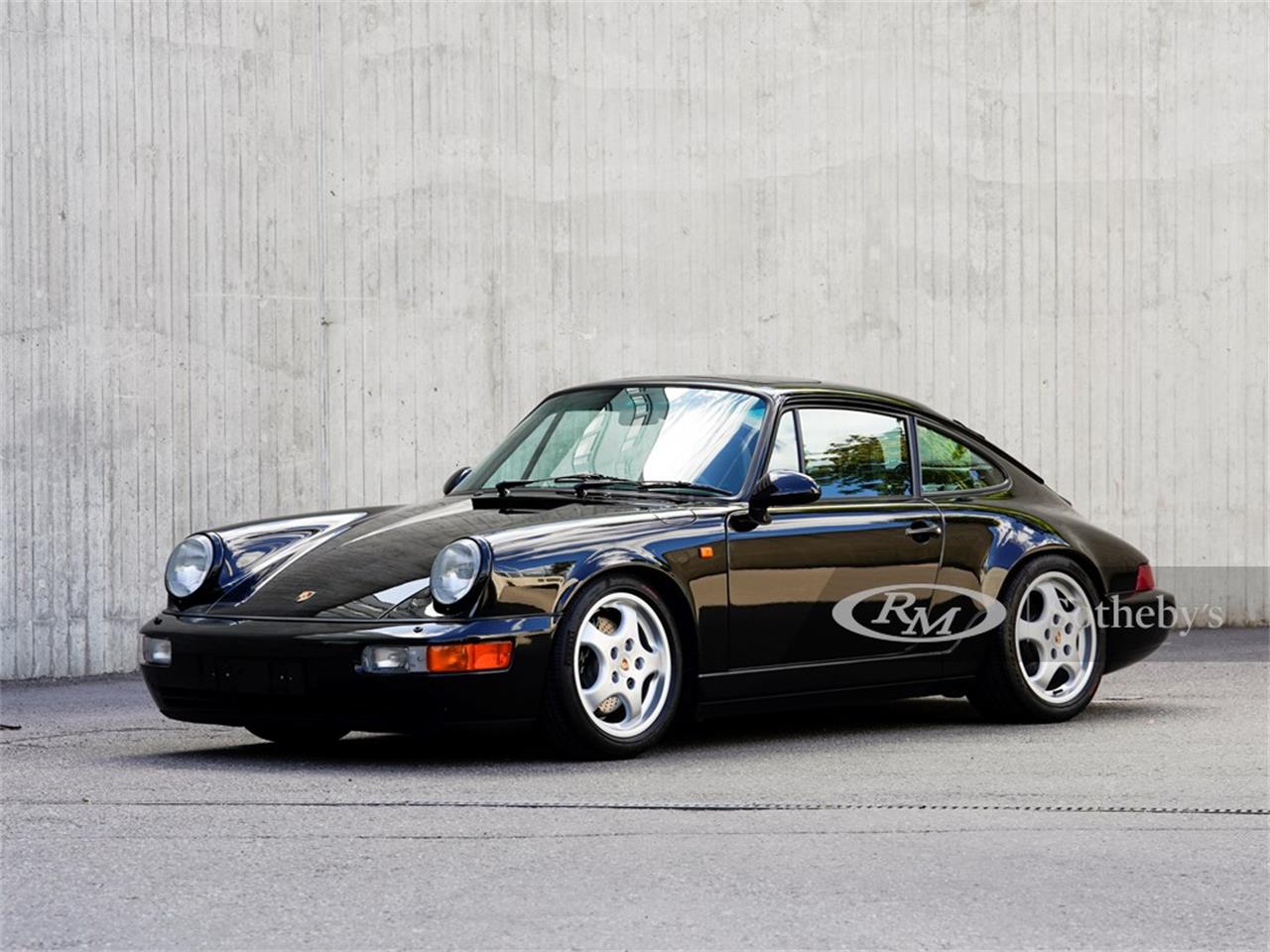 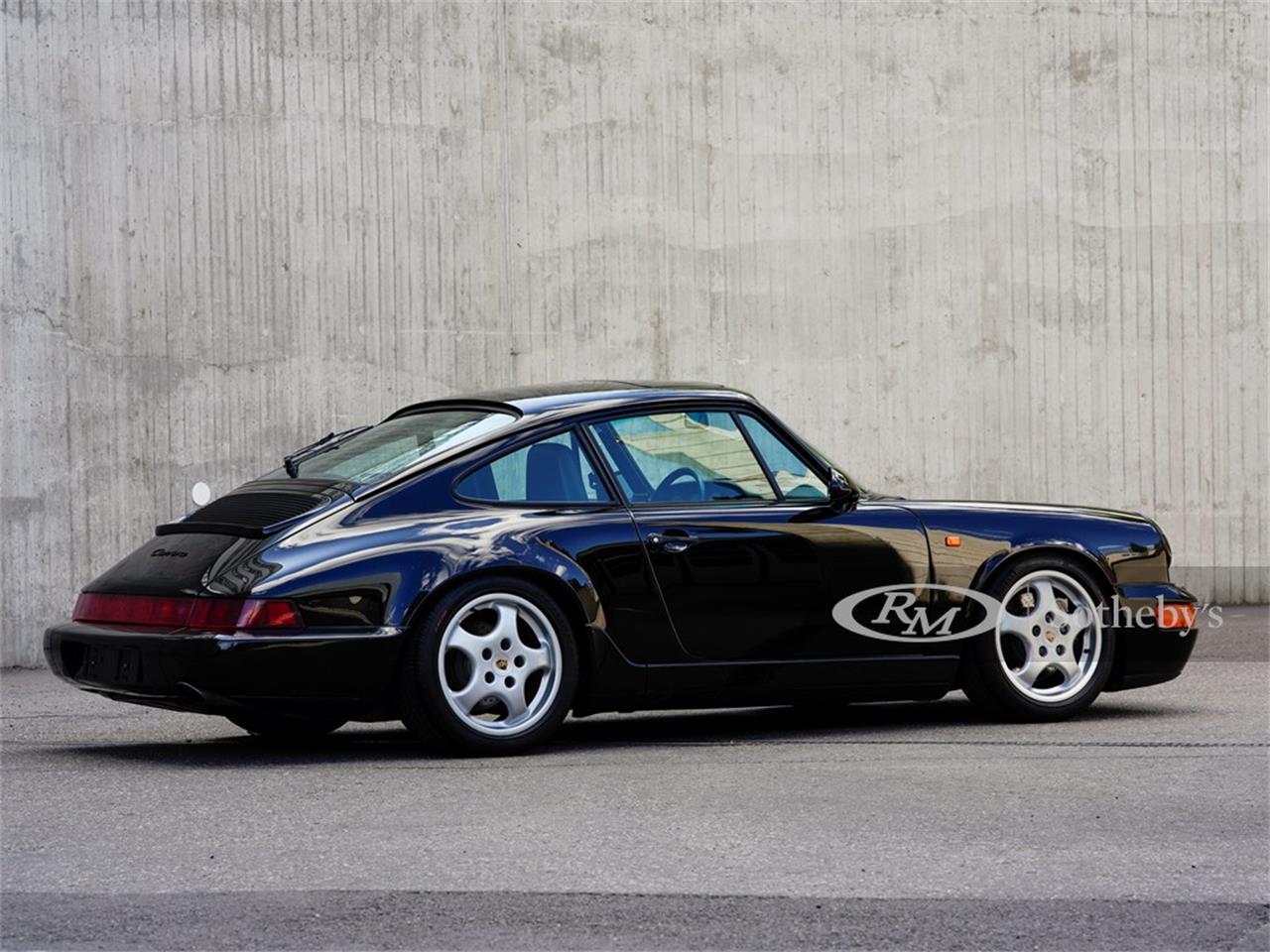 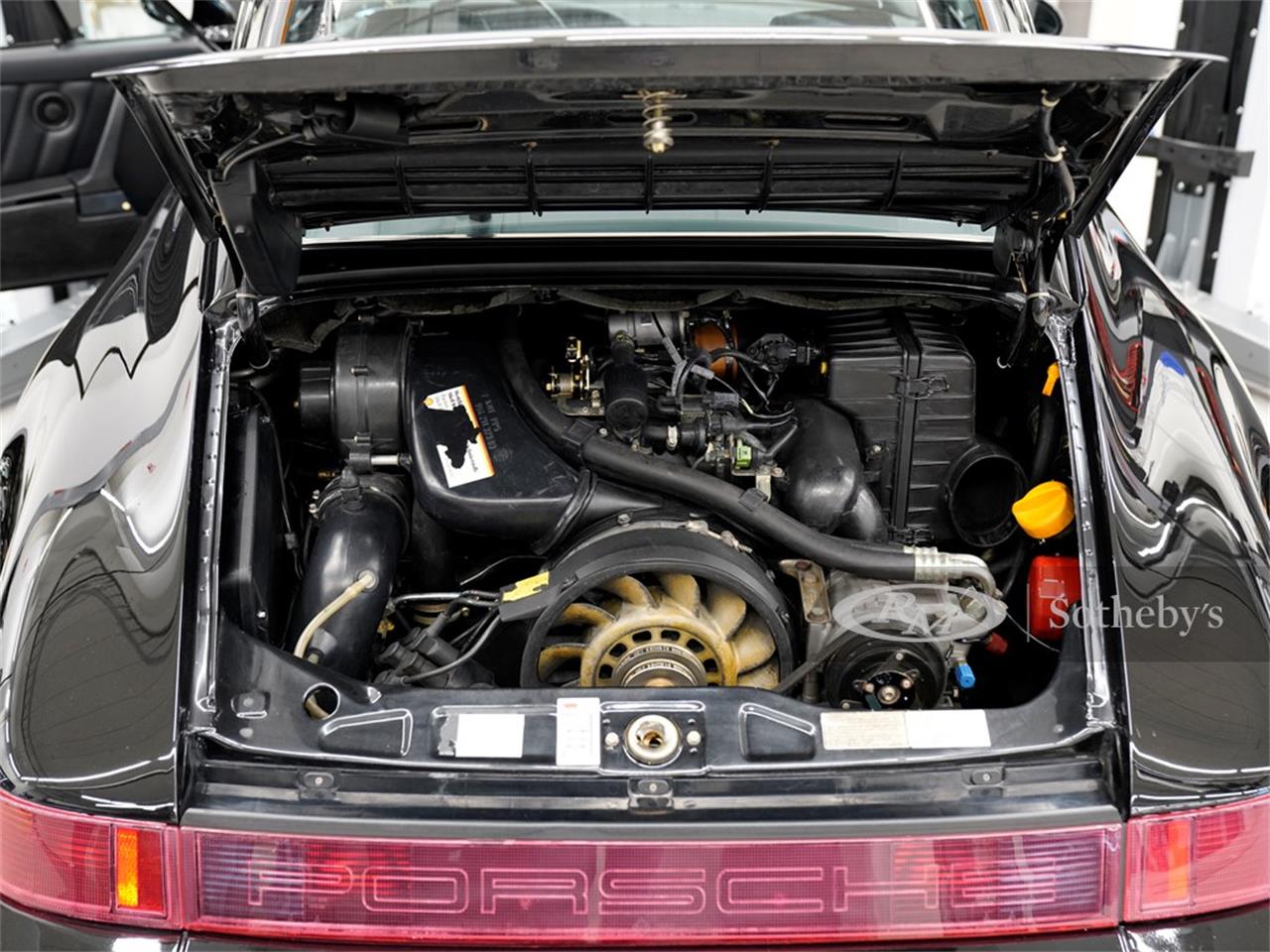 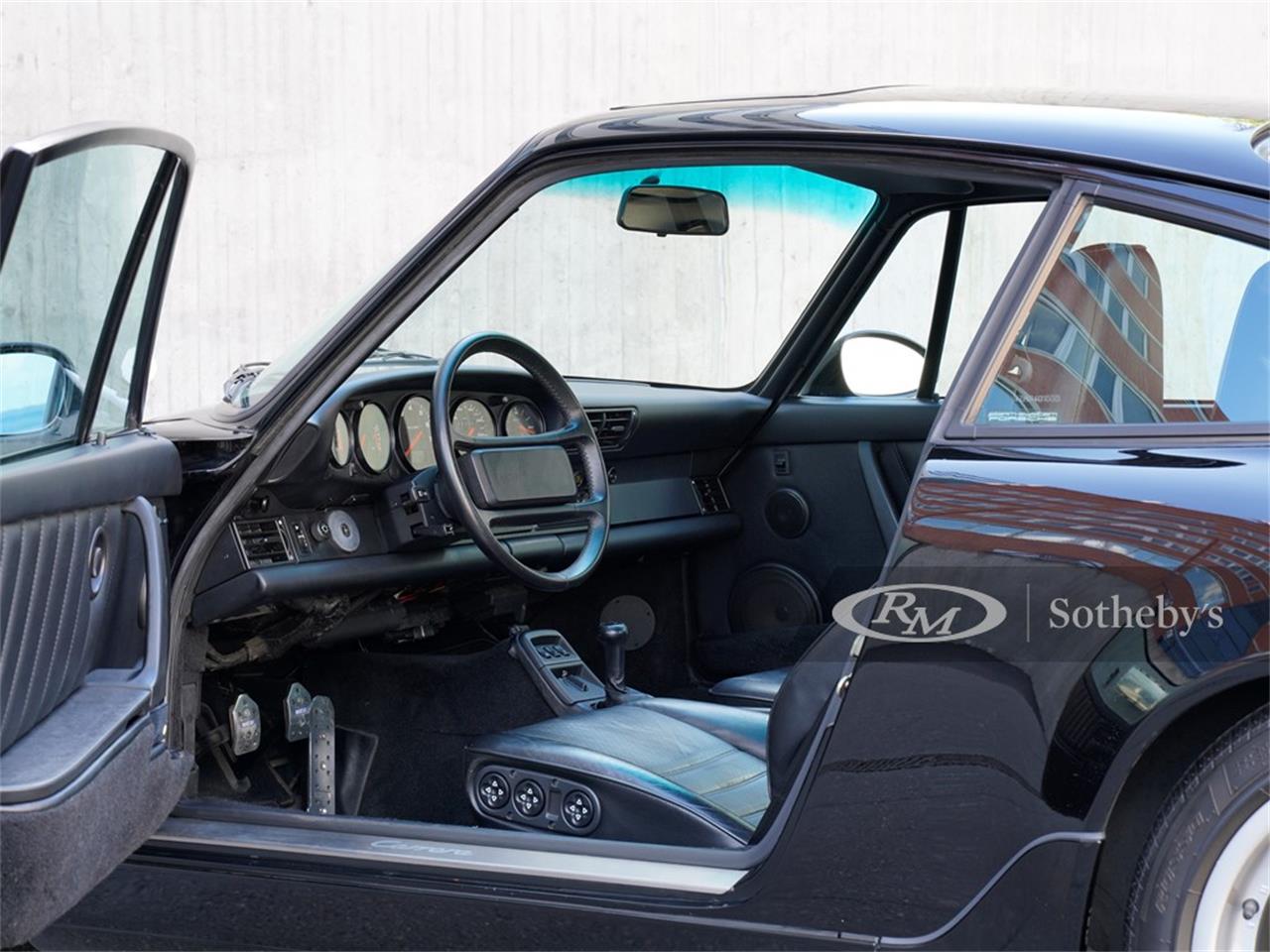 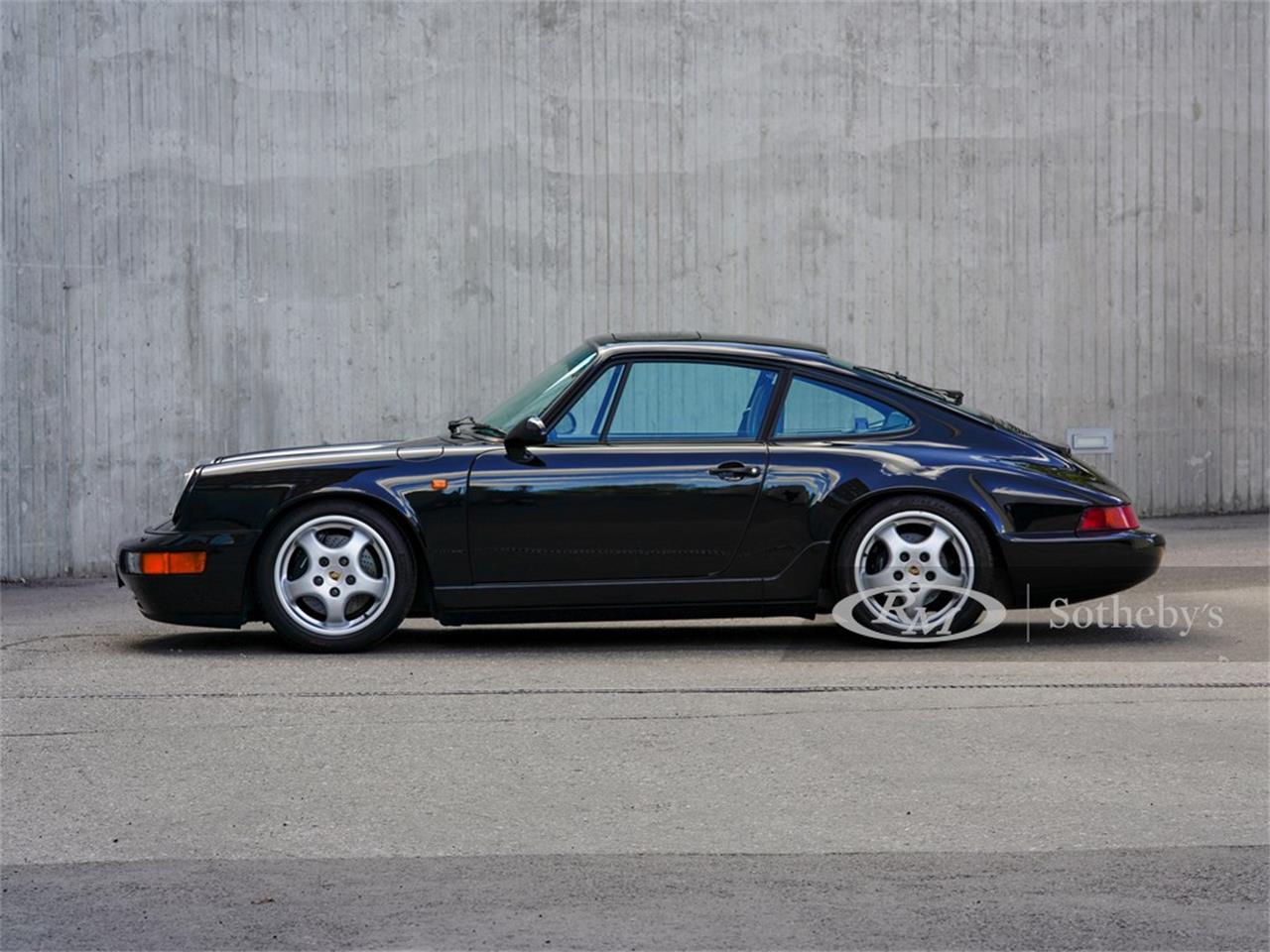 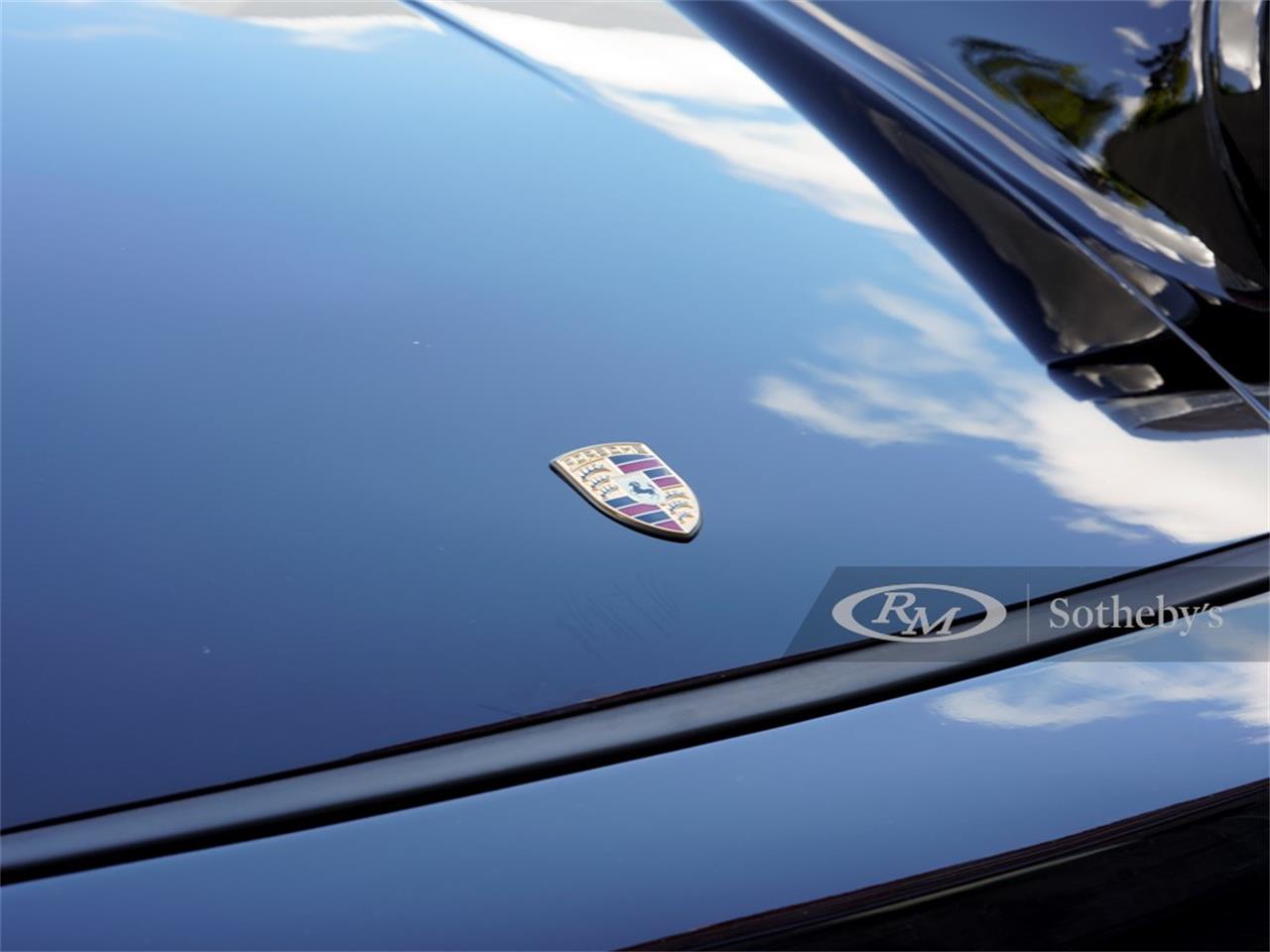 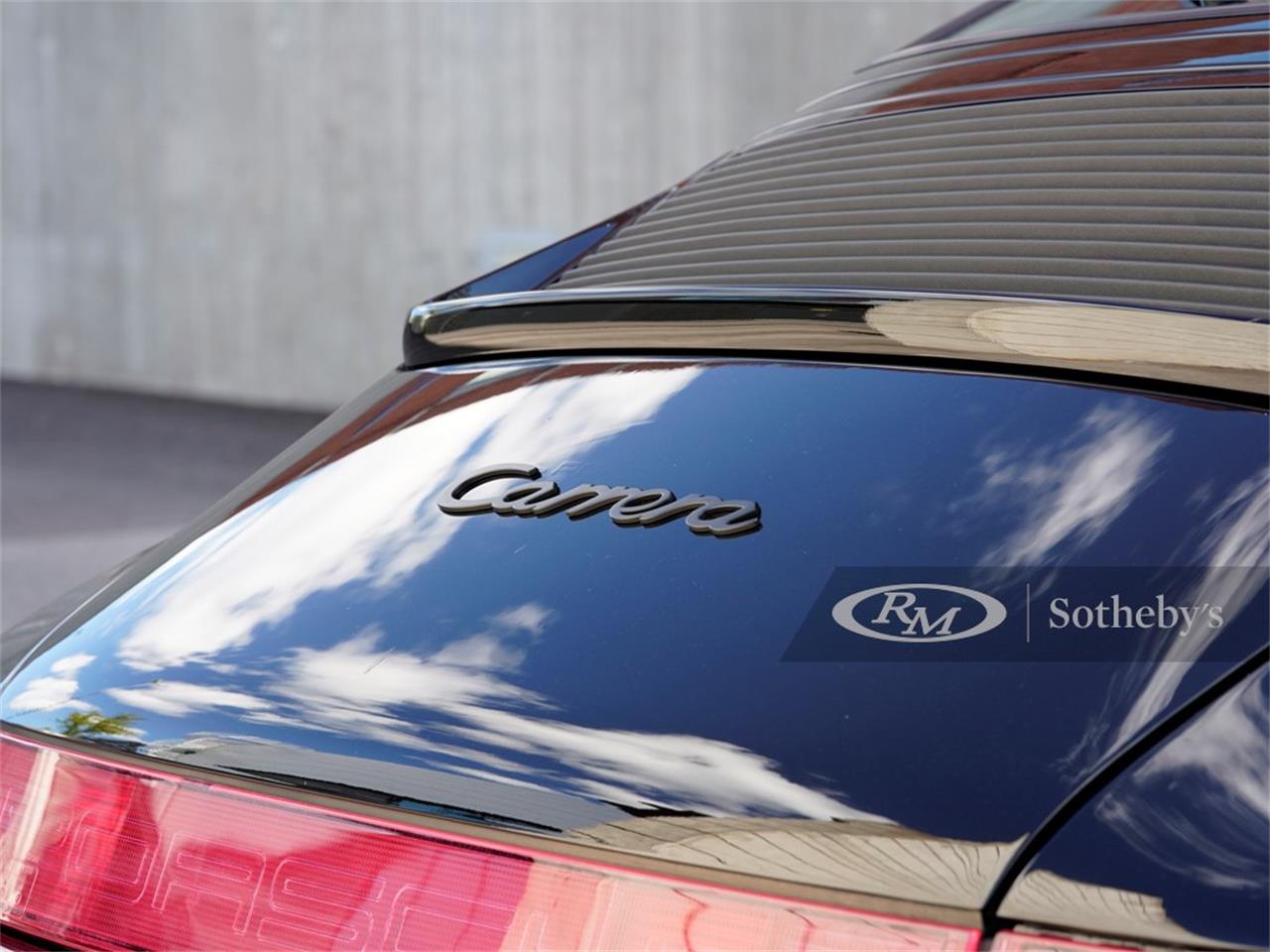 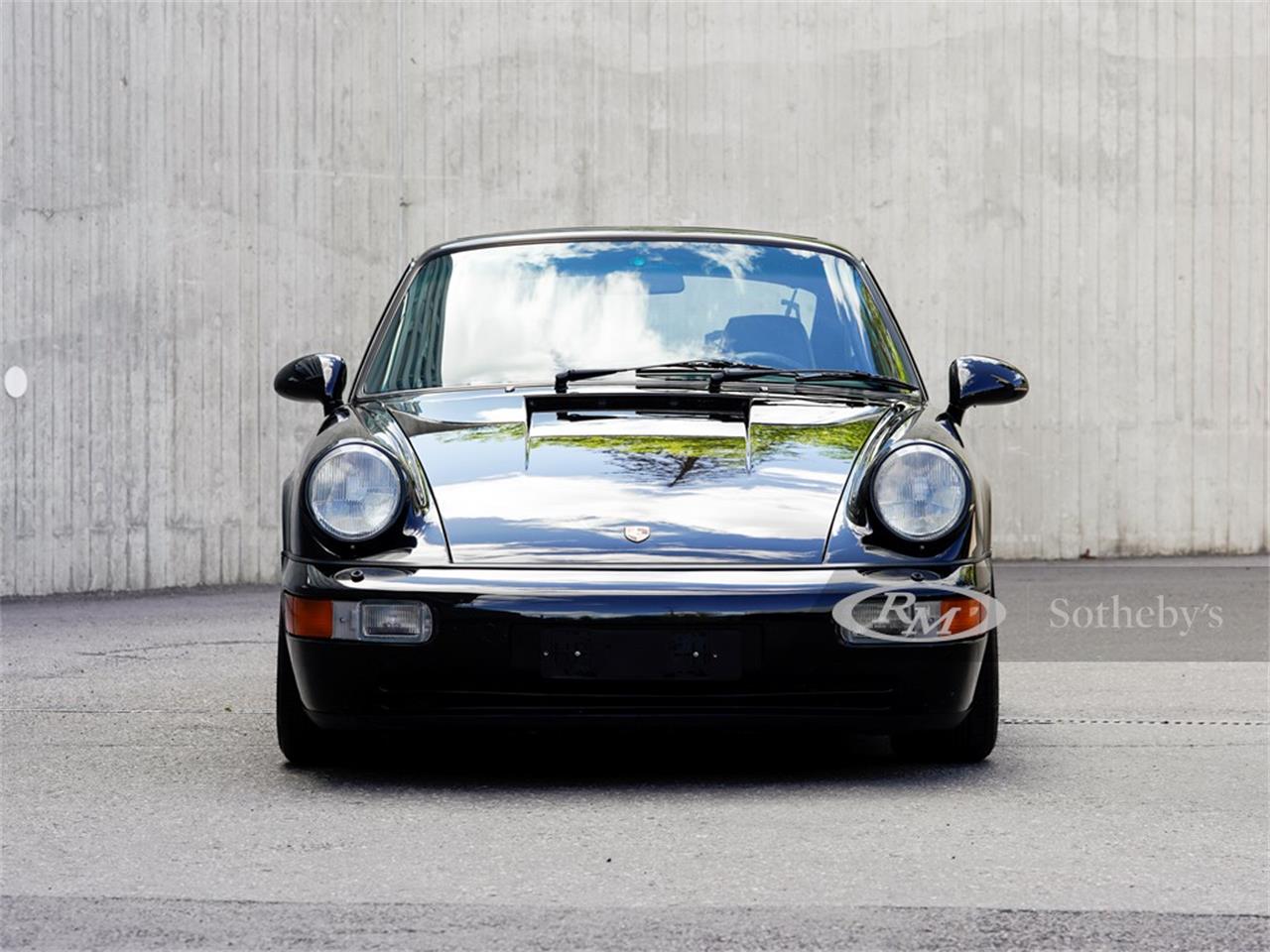 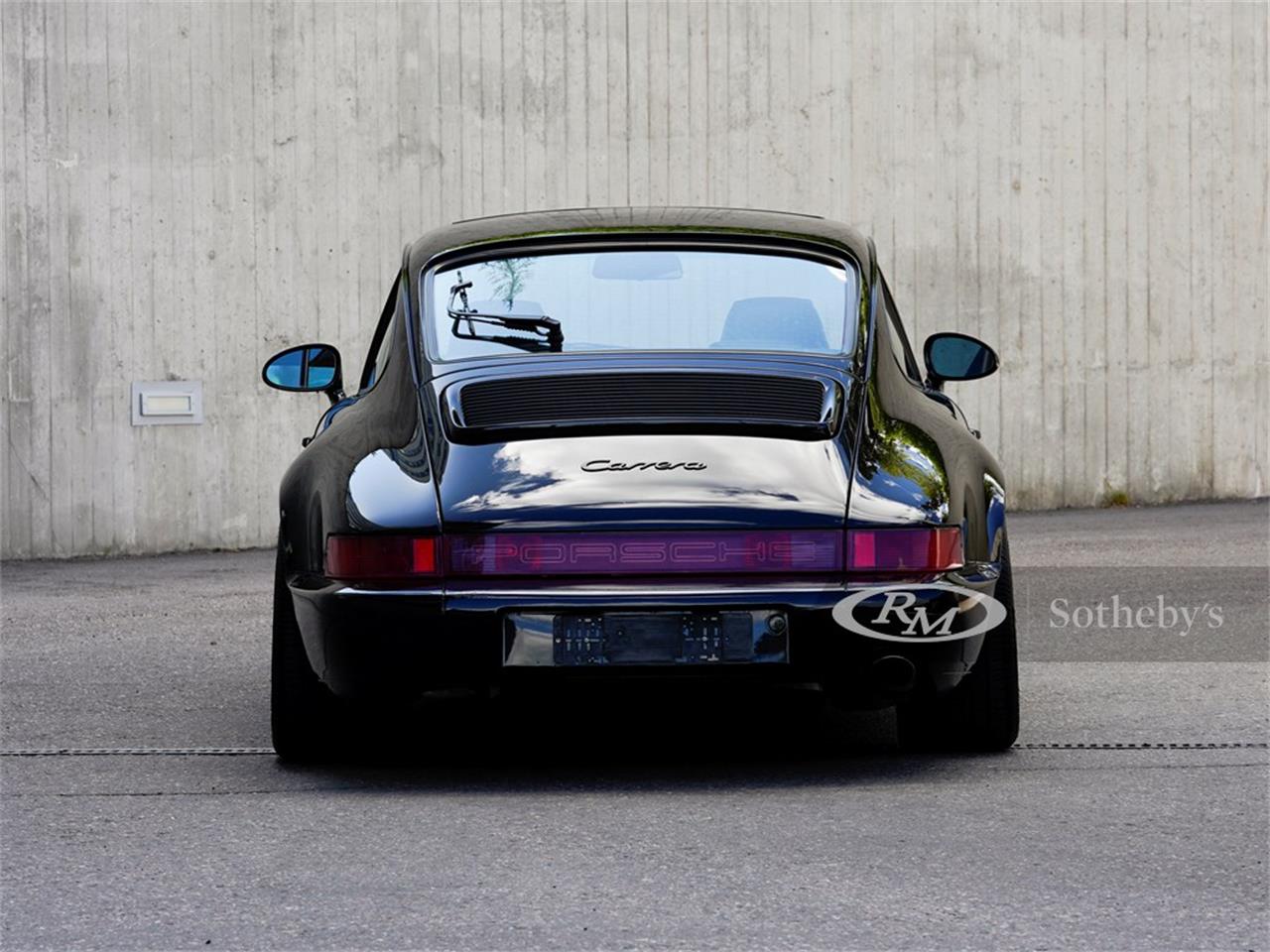 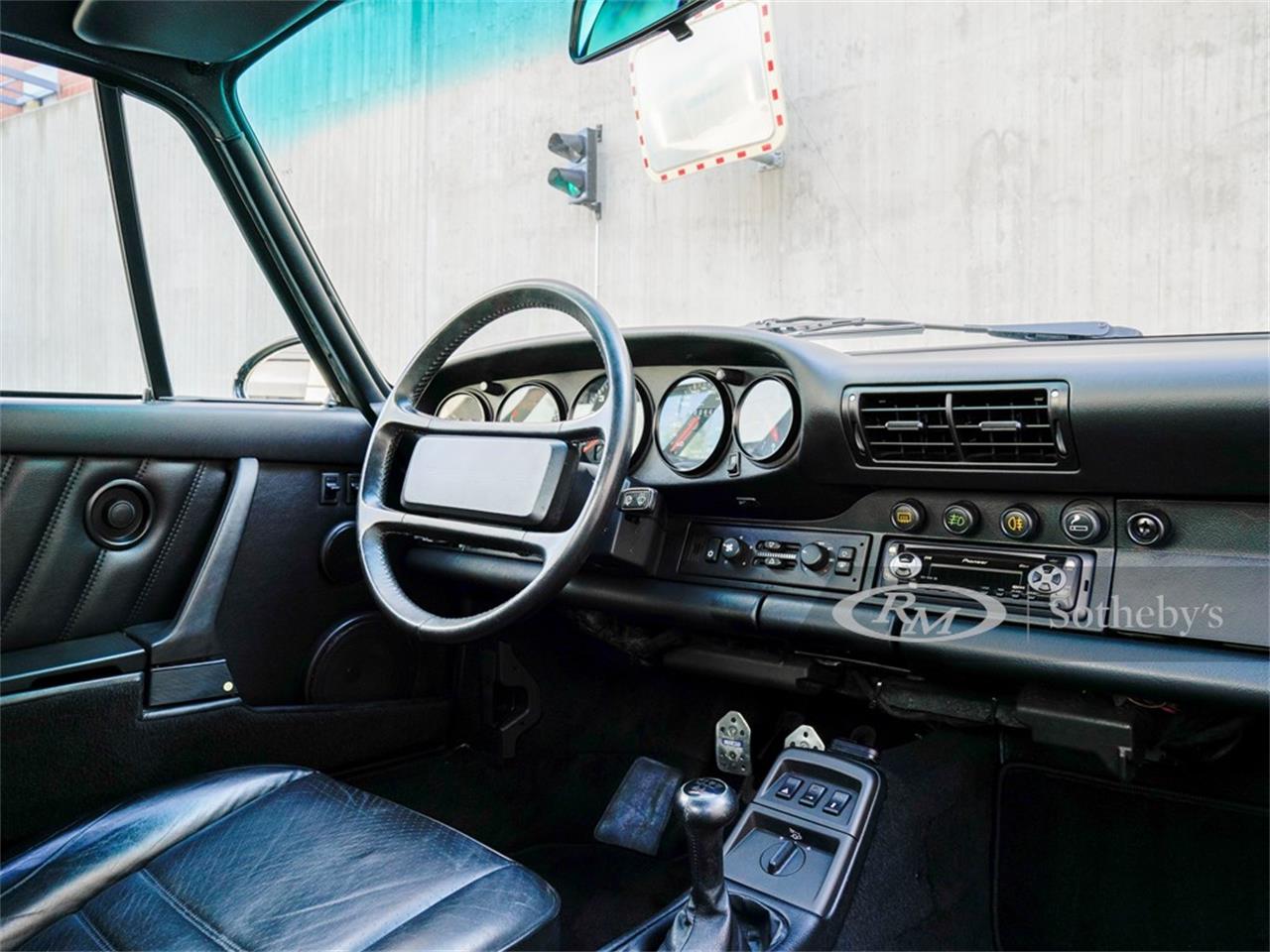 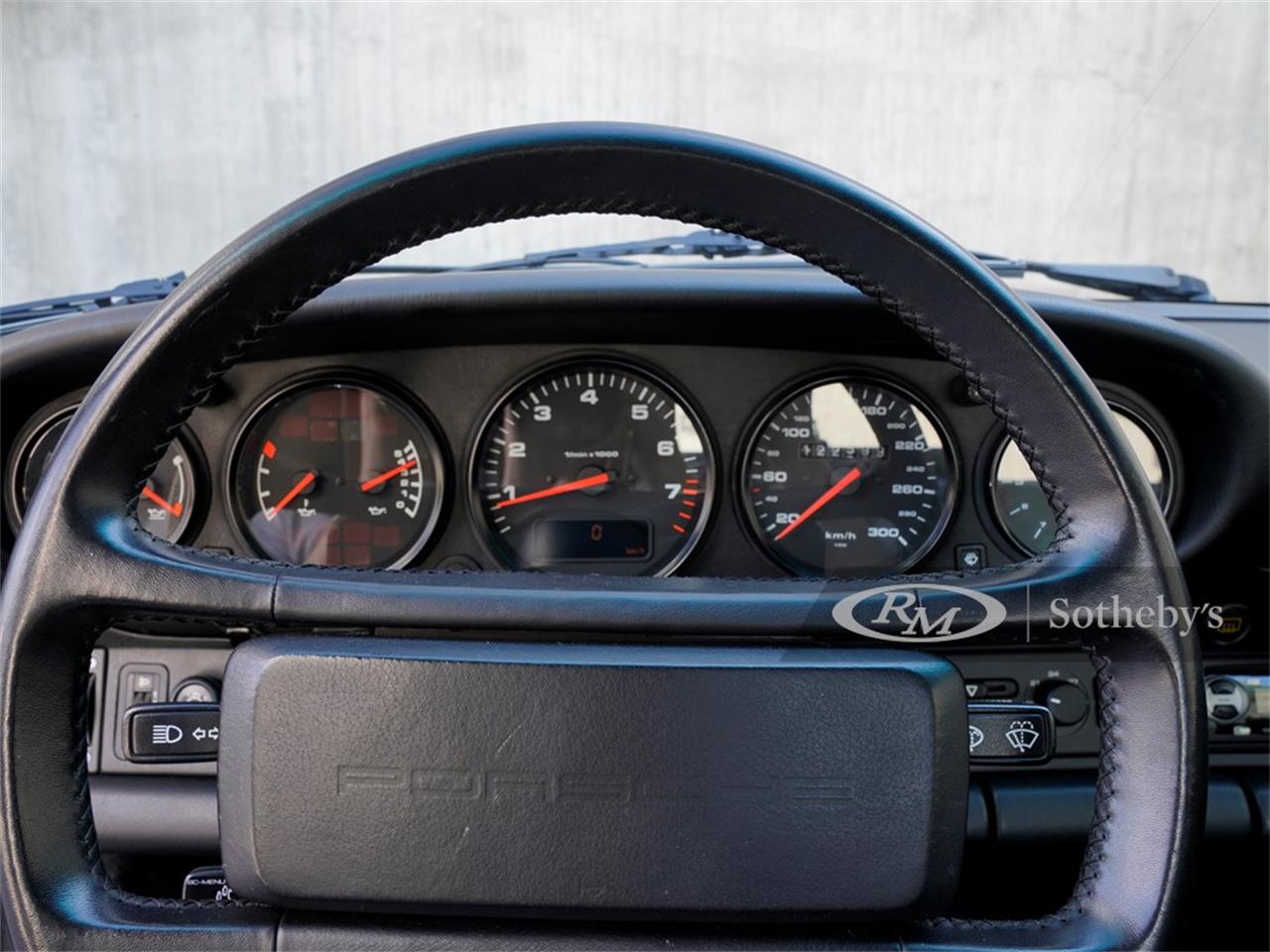 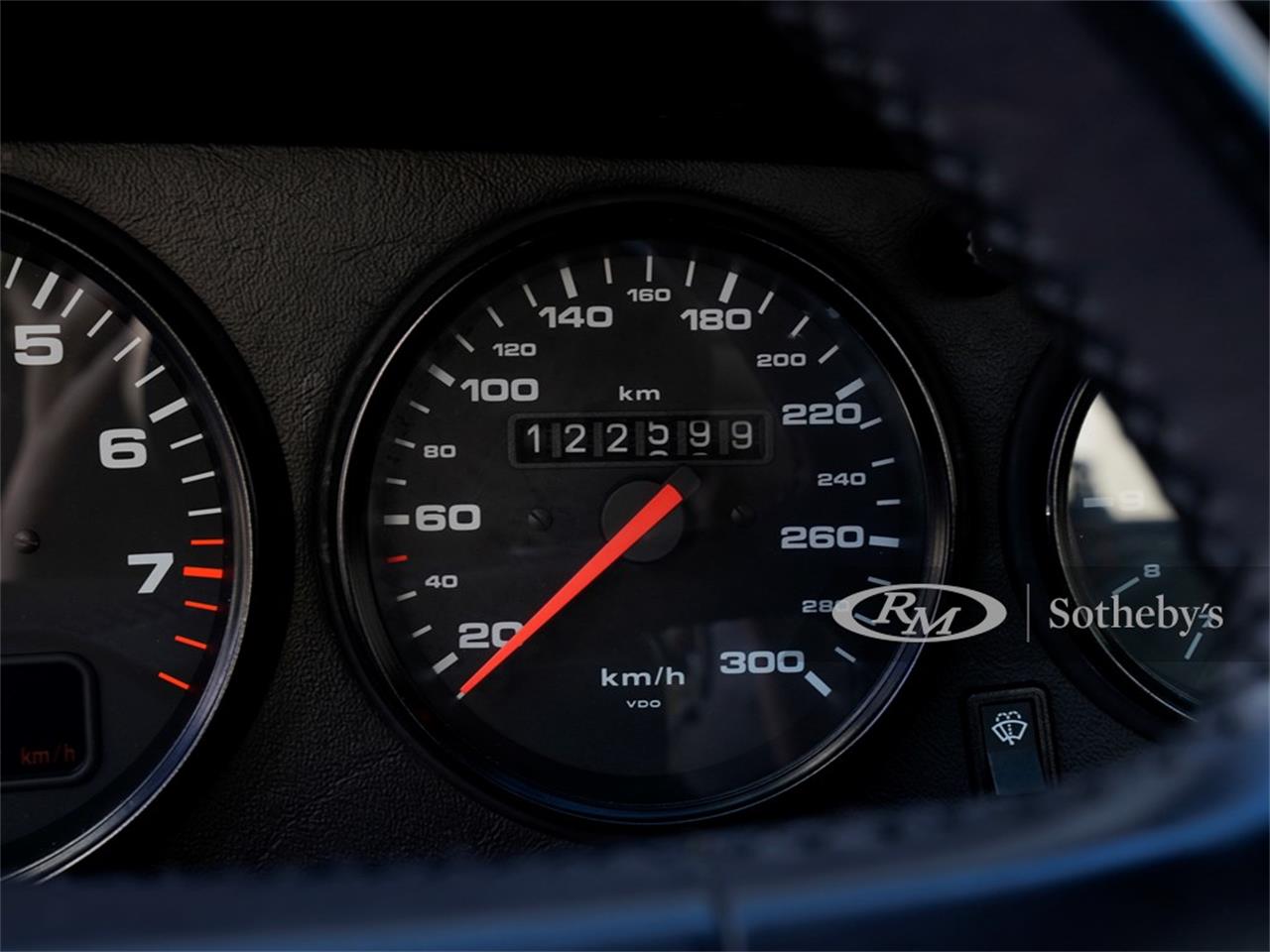 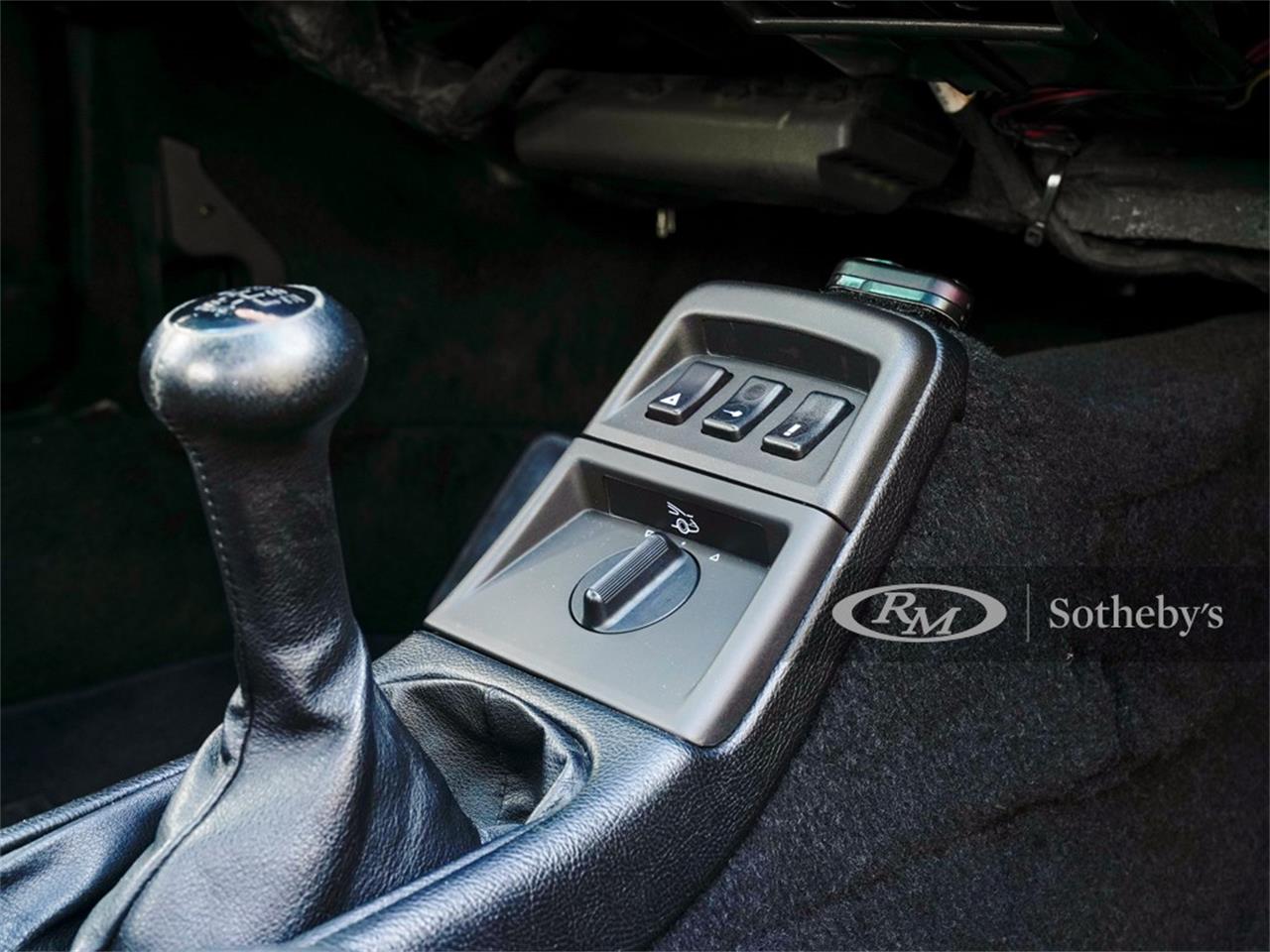 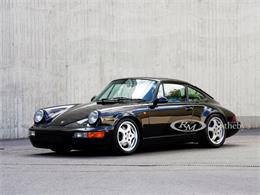 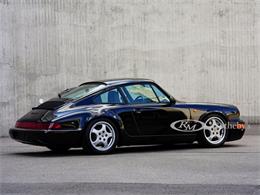 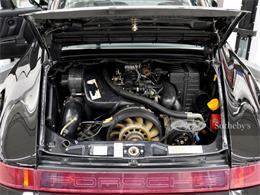 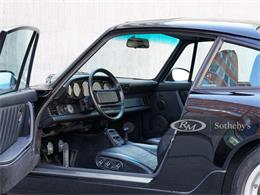 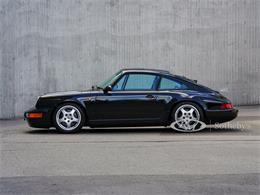 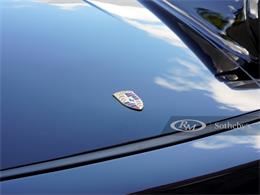 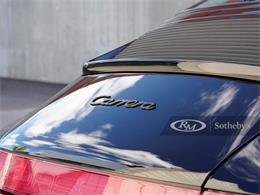 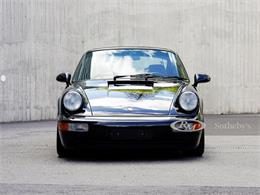 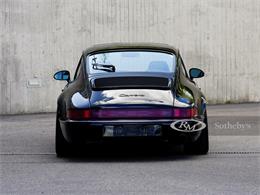 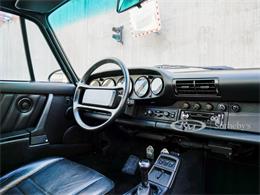 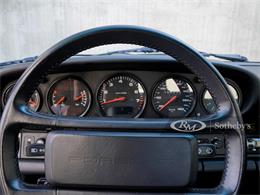 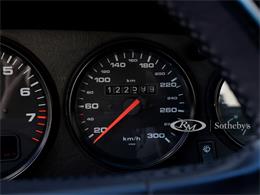 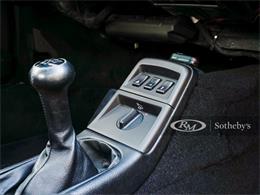 Please note that this lot will need to be collected from Tilburg, Netherlands.

The arrival of the new 964-generation of the 911 in early 1989 was a milestone for Porsche. The factory claimed that the new platform, designed to accept a new all-wheel drive system called the Carrera 4, was 87% new. In 1990, the rear-drive Carrera 2 appeared. Both had new, more aerodynamic front and rear fascias of thermoplastic and new electrically-controlled engine lid spoilers that deployed automatically at higher speeds. More importantly, their new 3.6-liter flat six engine featured dual ignition, ceramic port liners, hydraulic chain tensioners, and knock sensors. It developed 250 SAE horsepower hp at 6100 rpm. Power was fed through a dual-mass flywheel and uprated clutch to the new and much stronger G50 transmission. Suspension was by front McPherson struts and coil-overs matched to real alloy semi-trailing arms and coil-overs. Steering was now power-assisted and ABS was fitted. Seven-spoke alloy wheels were standard.

First delivered to Porsche's Spanish distributor in October, 1990, it was sold in 1994 to Italy and registered in Milan. Remaining in Italy, the car passed through owners in Sanremo and Rome before being acquired by the consignor in 2013, when it was subsequently exported to Finland.

This 911 has been driven and enjoyed for more than 29 years, covering over 122,000 kilometers, a testament to its quality and reliability. It appears to be in excellent driving condition and ready for many more years of driving enjoyment.
To view this car and others currently consigned to this auction, please visit the RM website at rmsothebys.com/en/auctions/0420. 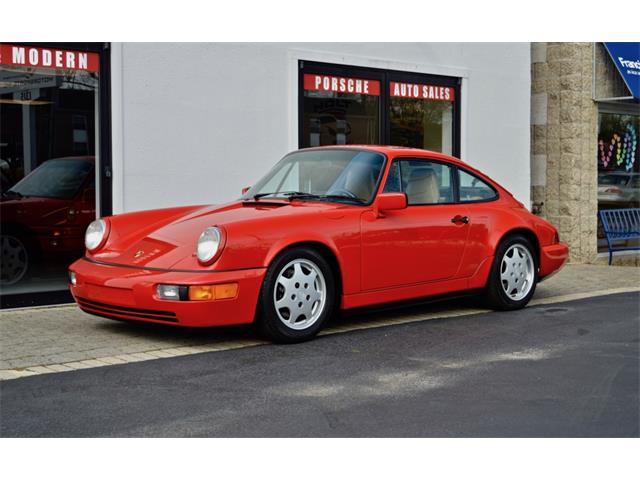 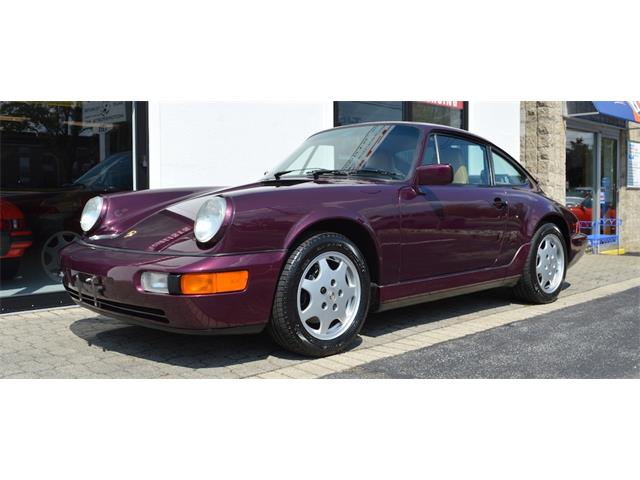