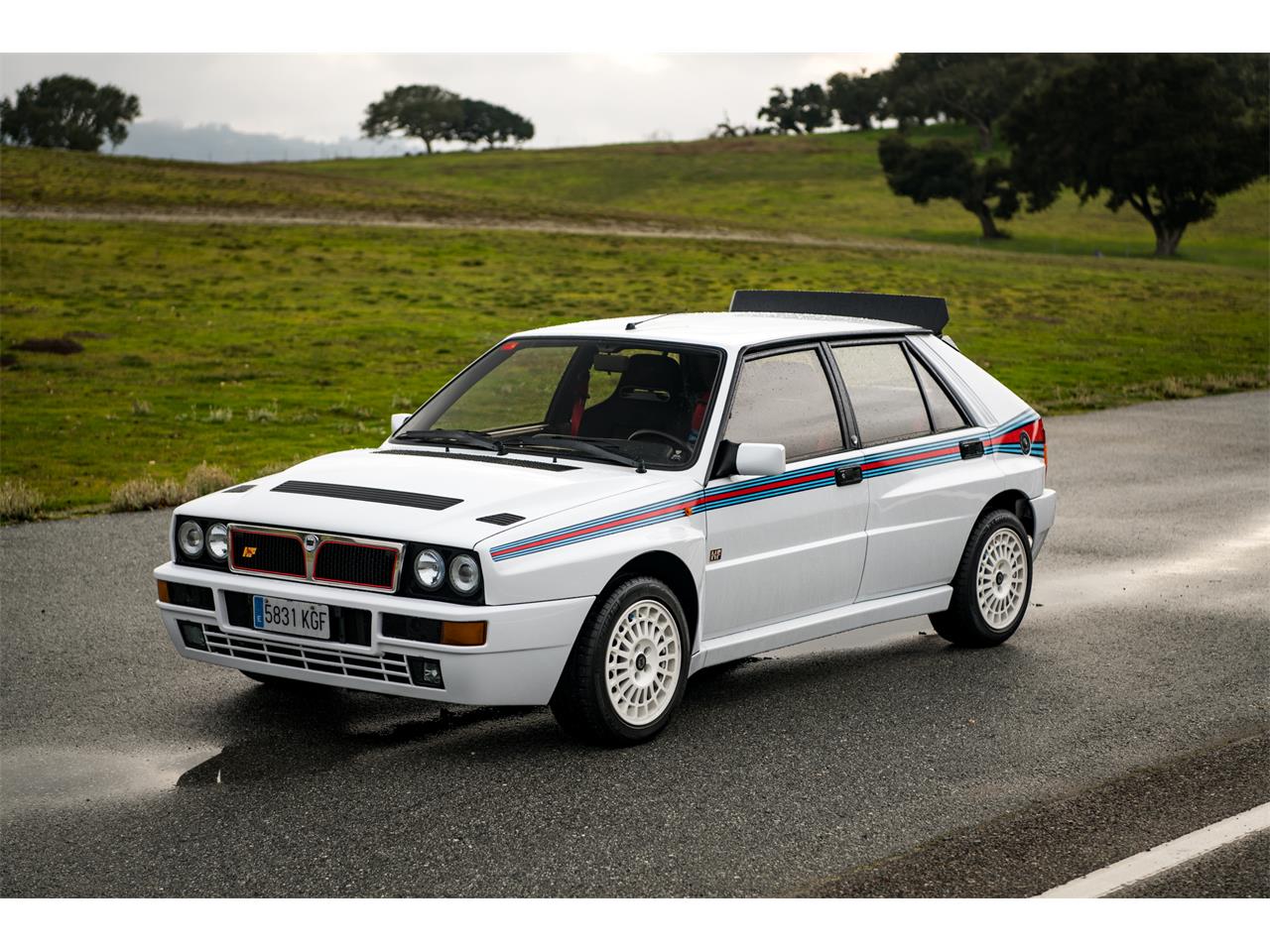 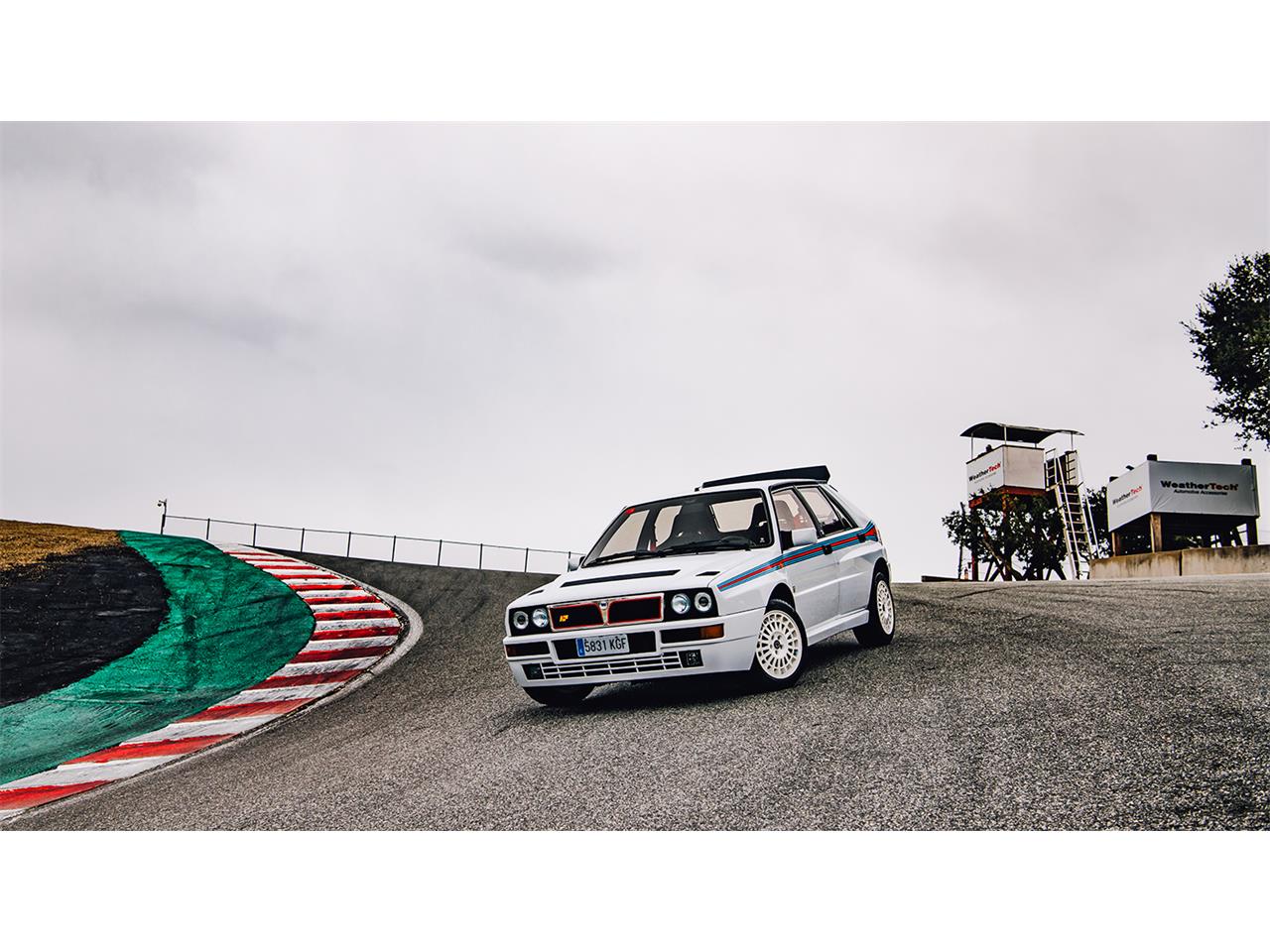 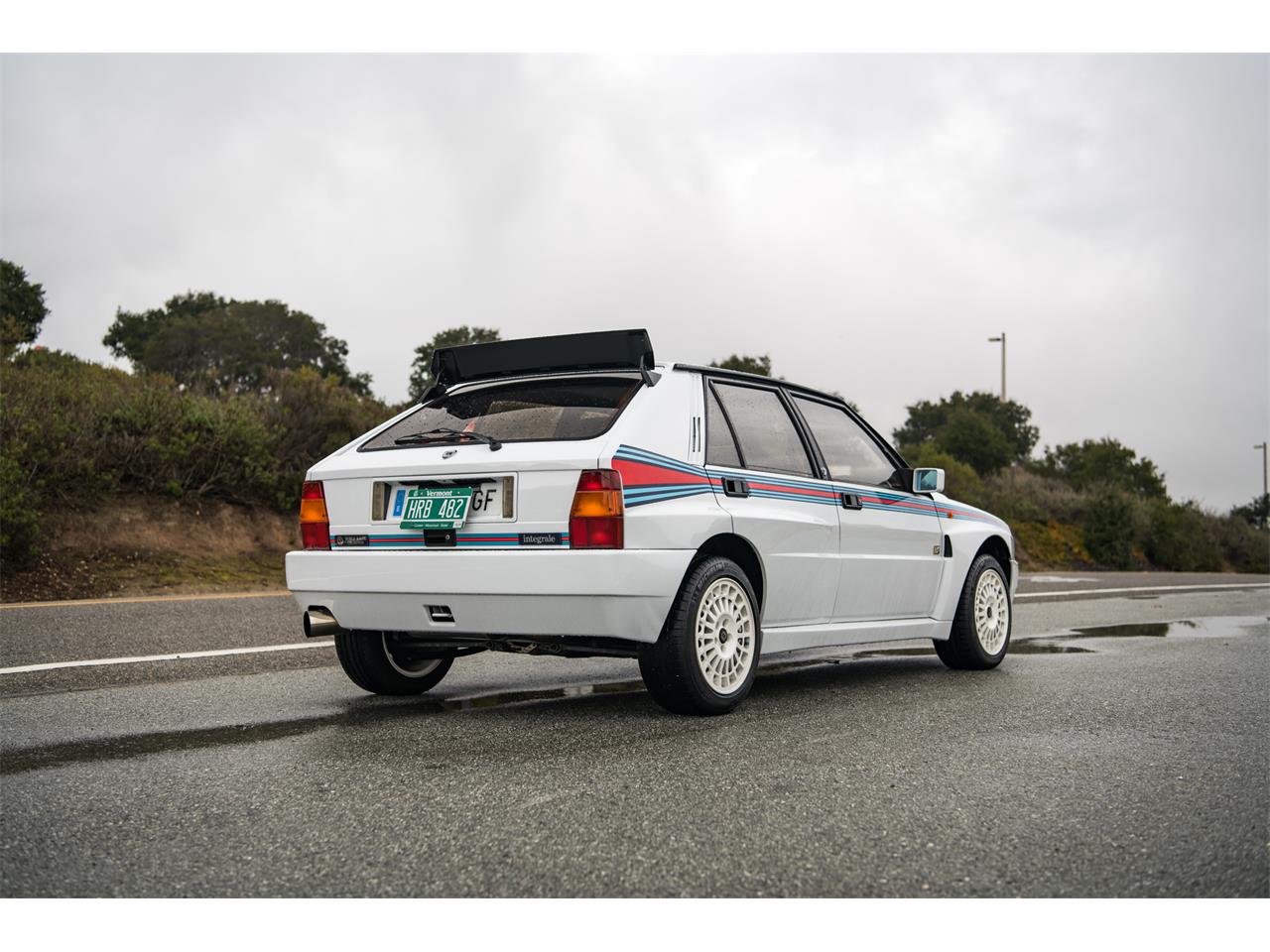 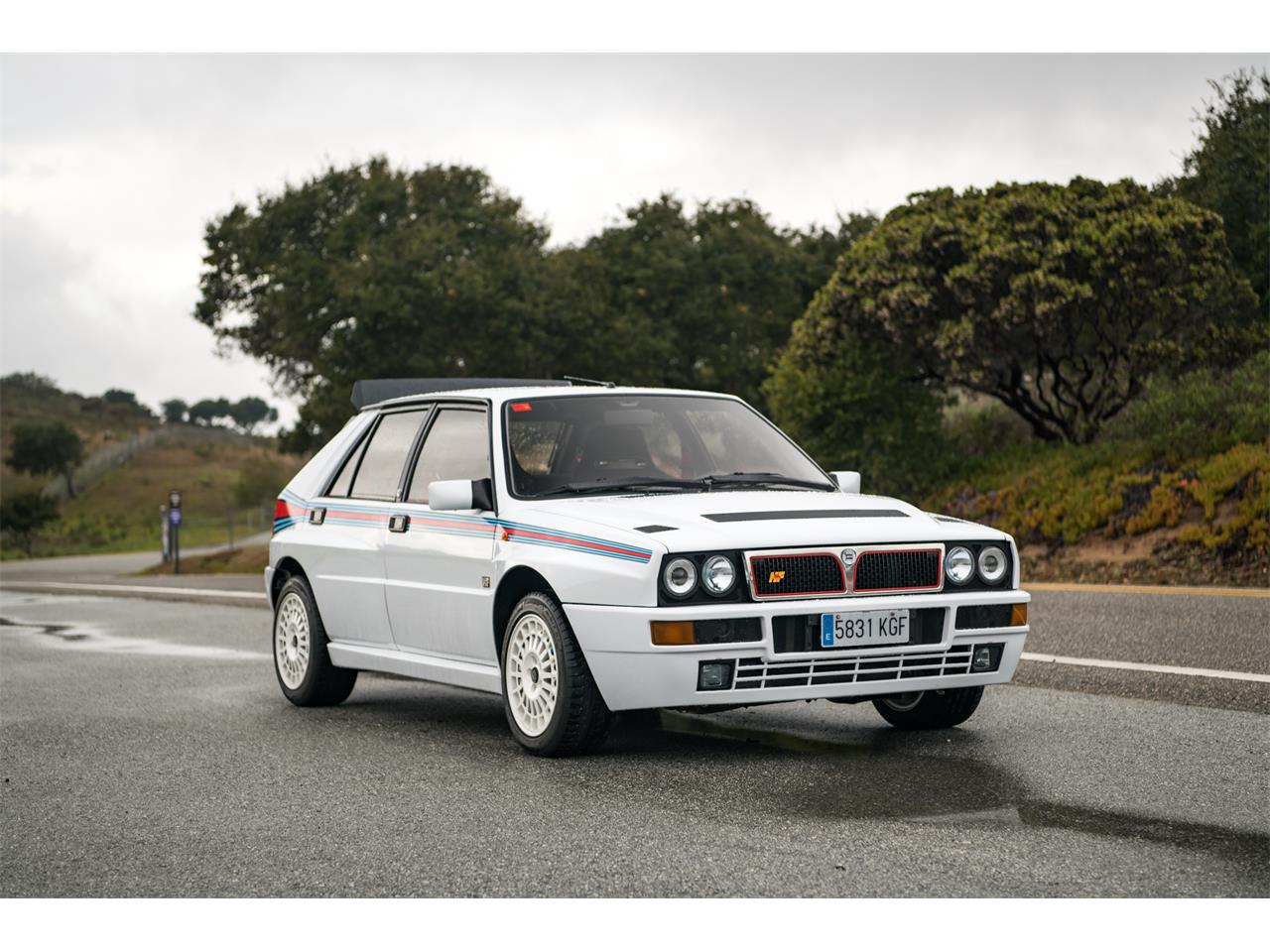 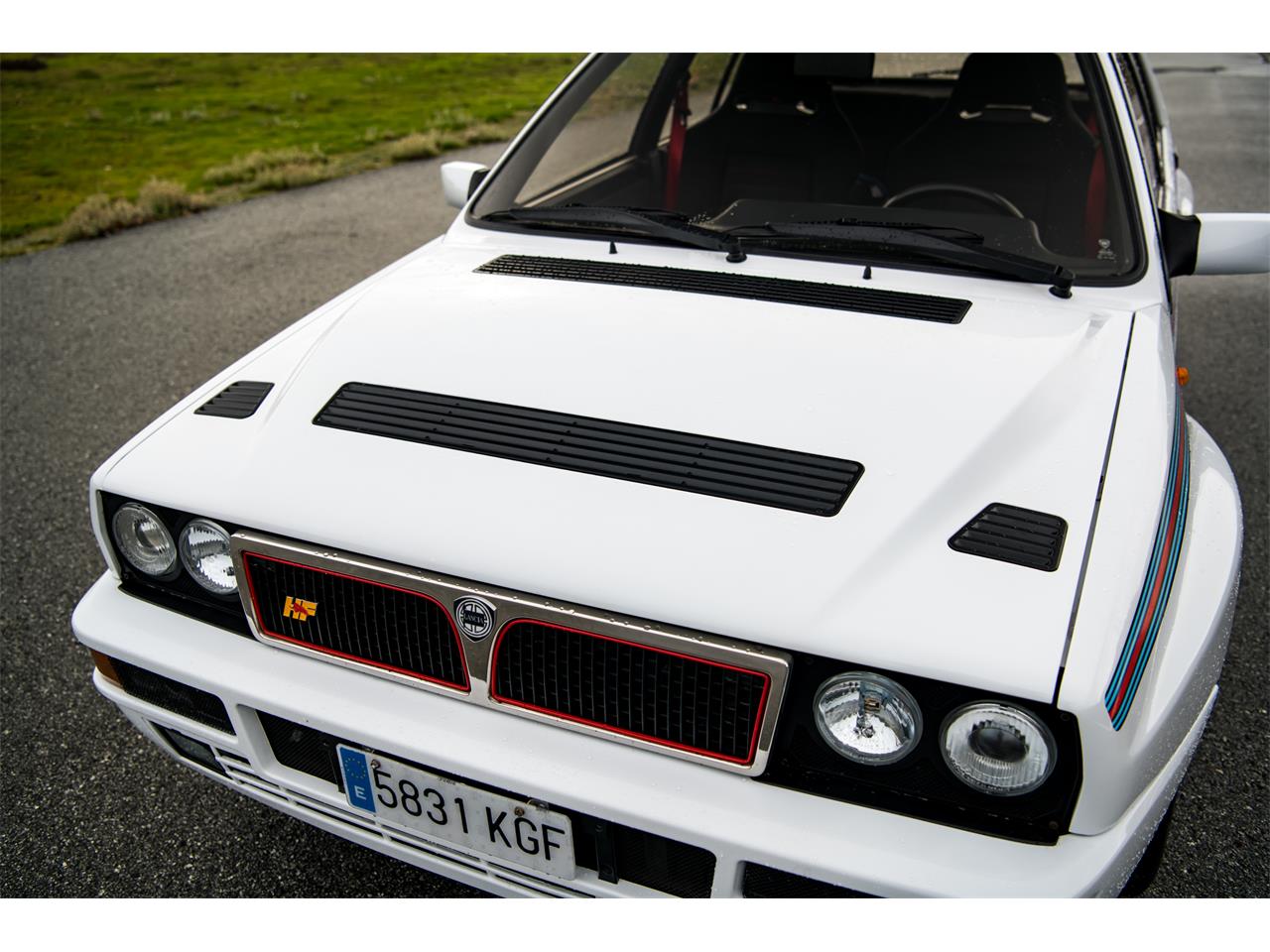 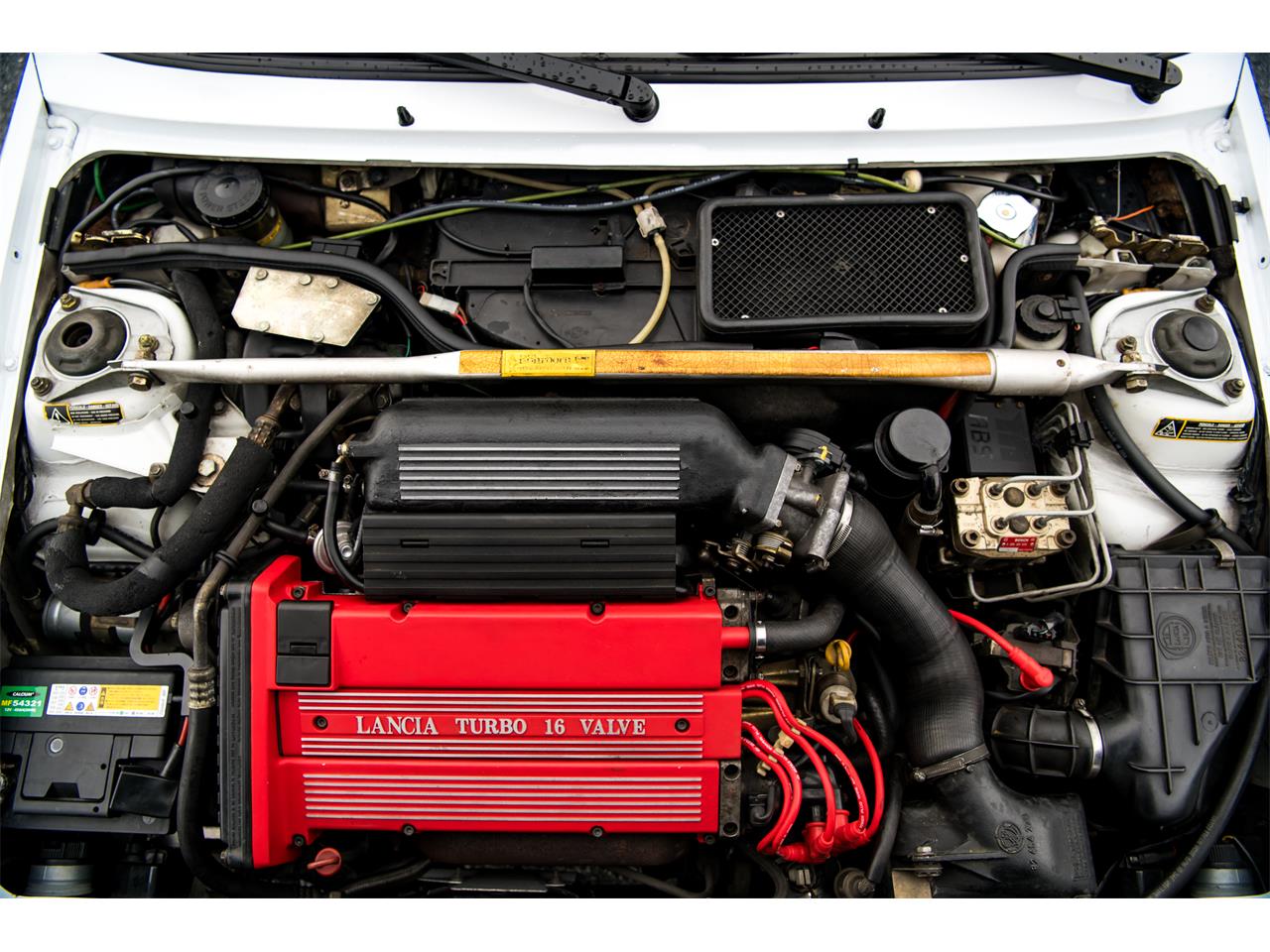 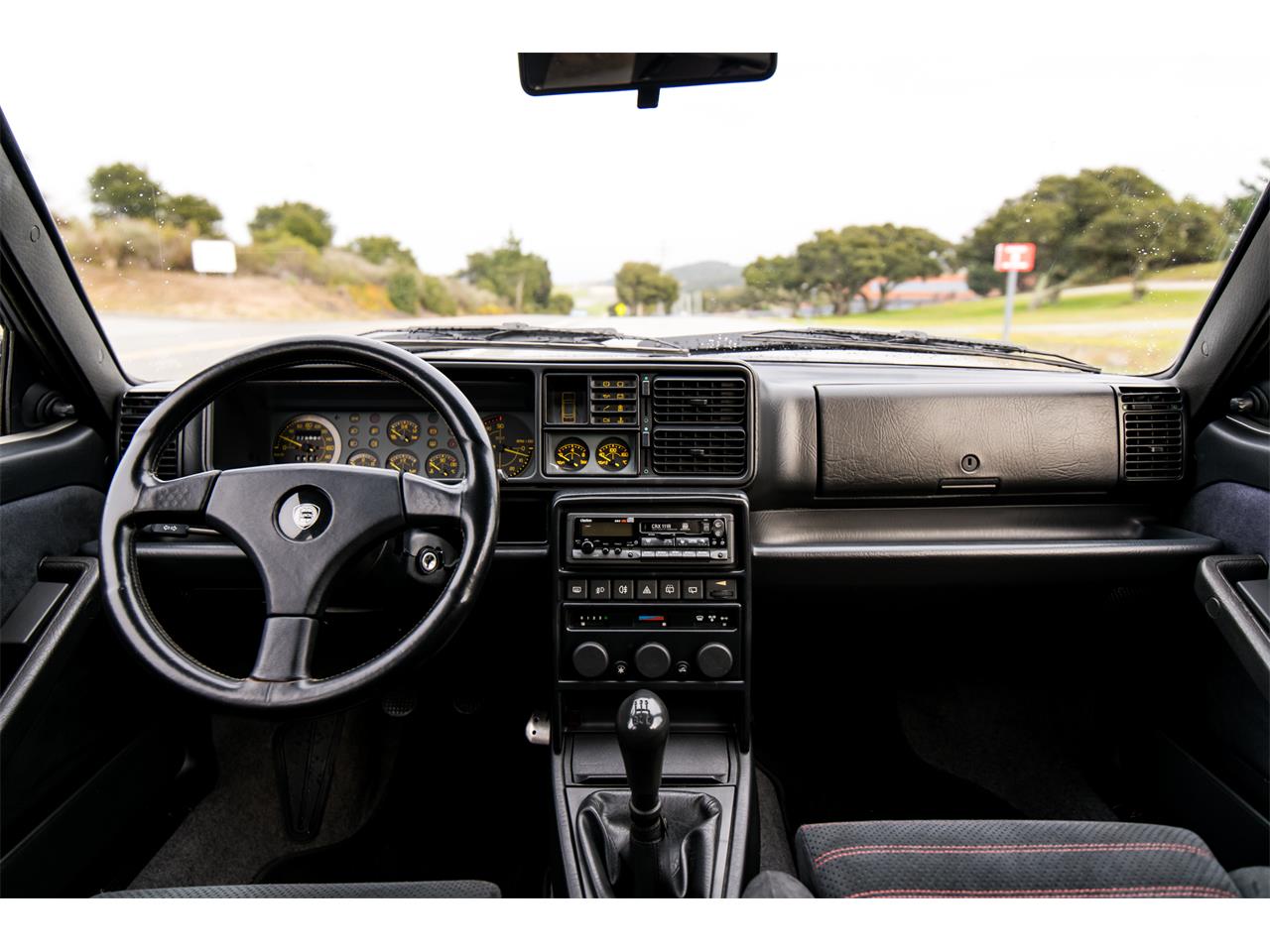 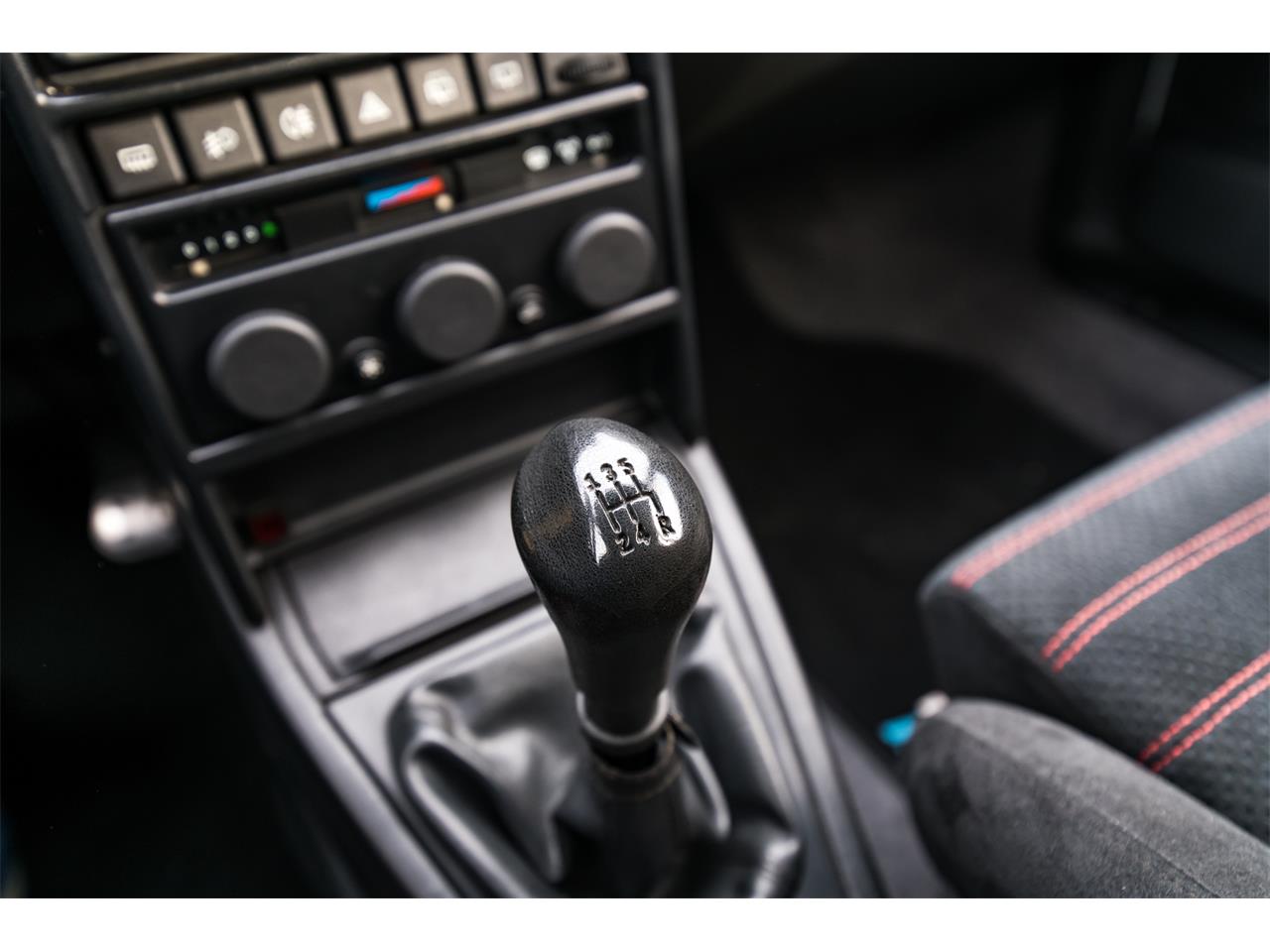 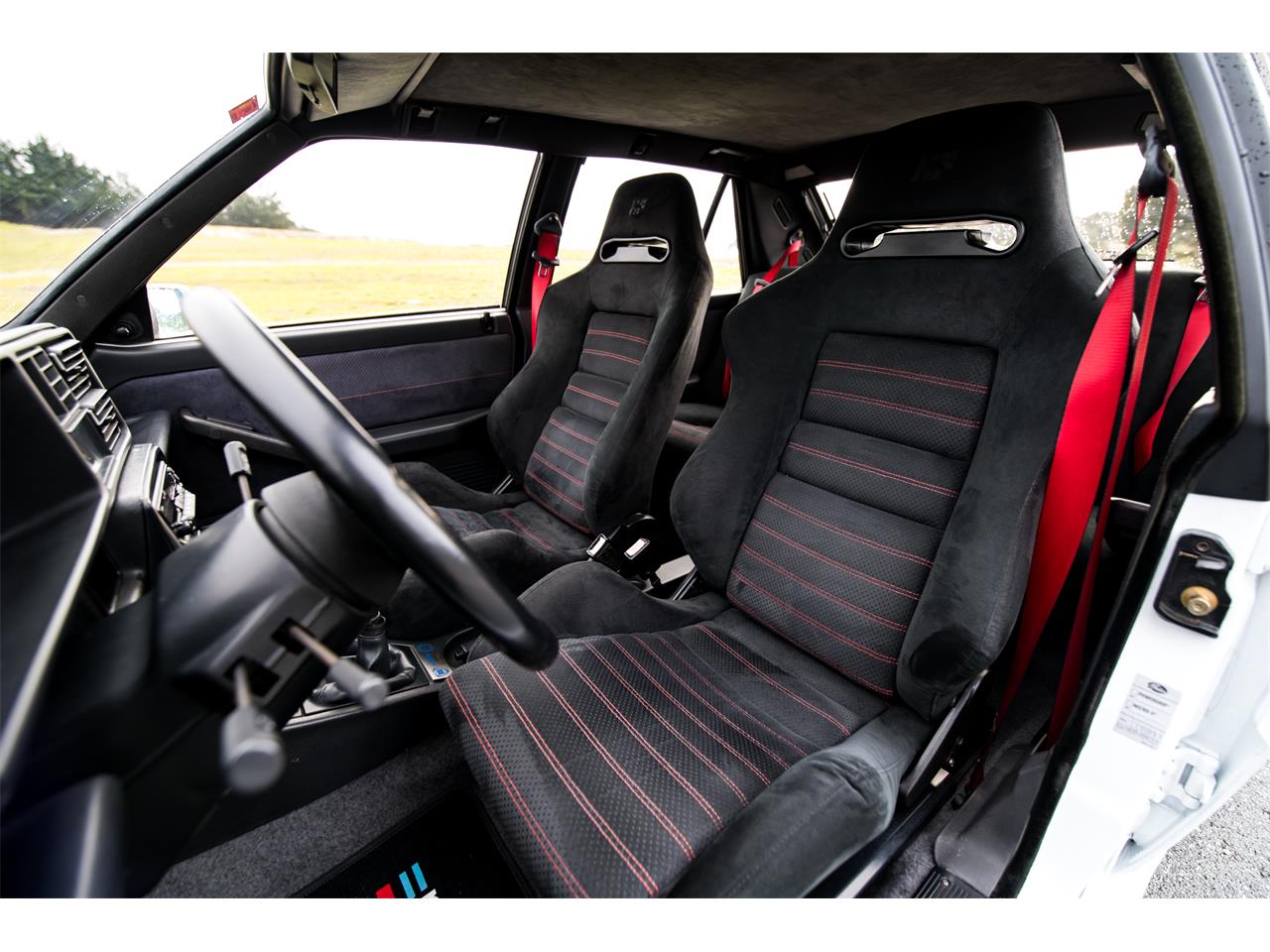 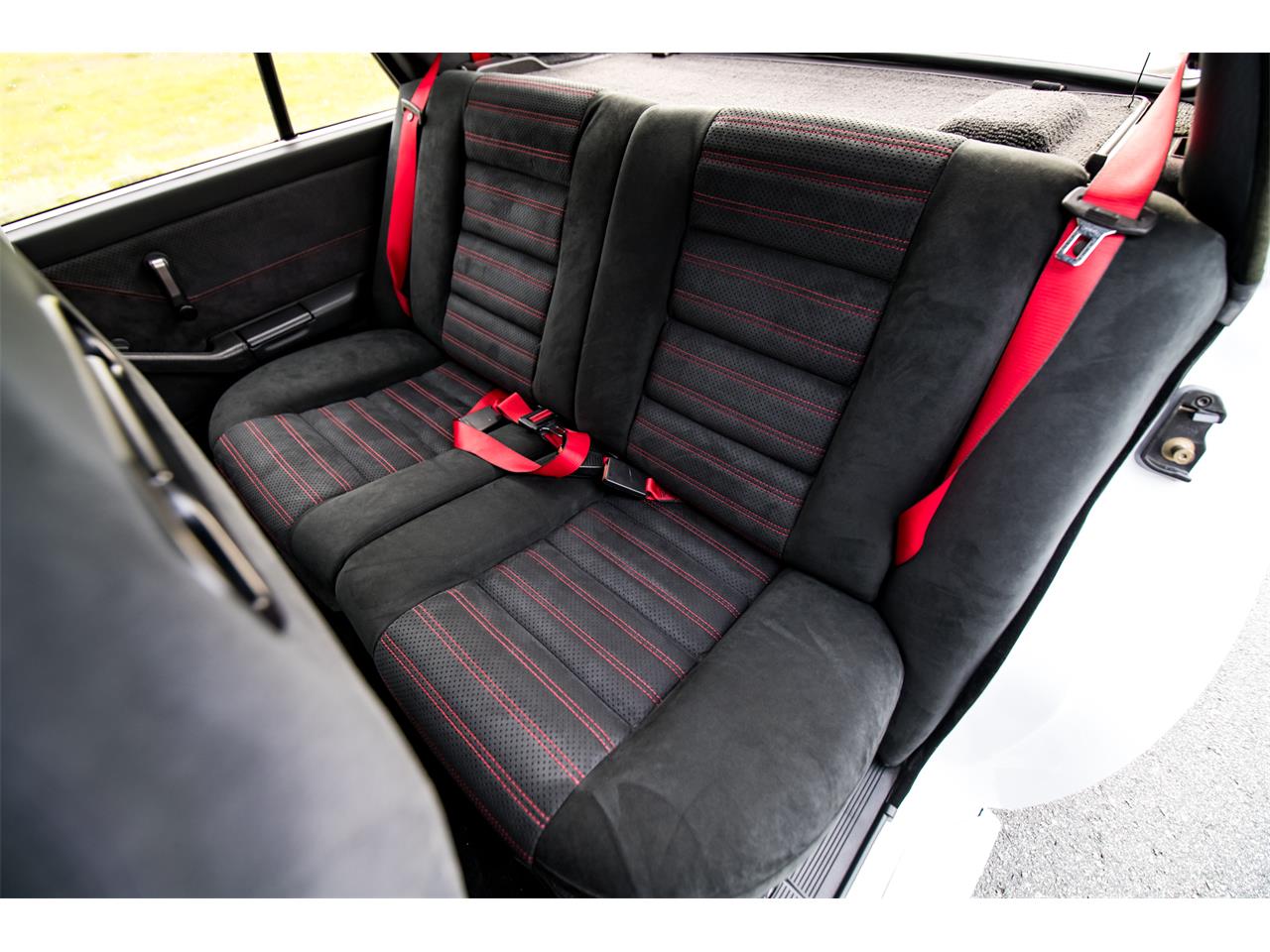 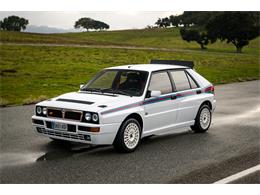 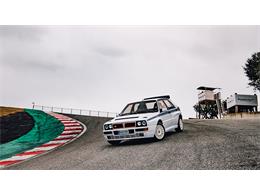 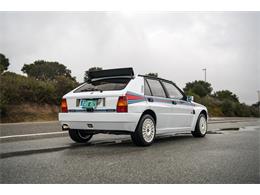 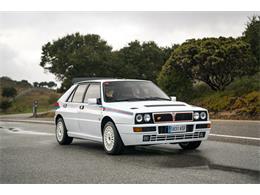 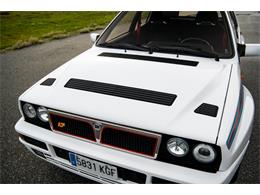 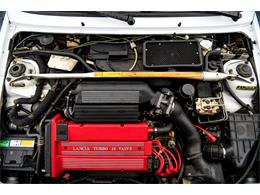 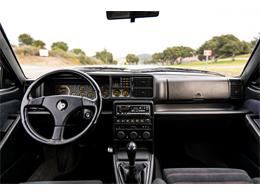 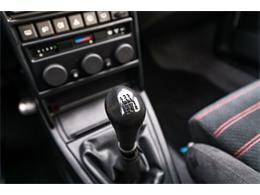 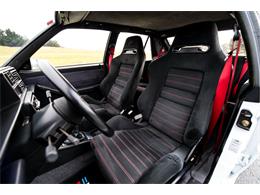 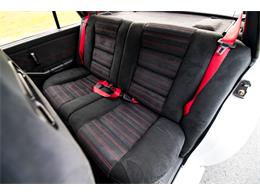 Created to commemorate the 5th consecutive WRC Championship rally success of racing EVOs in the Martini livery, this car is part of the first special edition series of EVOs.  One of only 400 produced, this unit is all original and in spectacular condition.  Very well preserved and rigorously maintained with under 20k original kilometers (13k miles) on the clock.

Dazzling white finish is set off with the colorful Martini racing stripes and white rally wheels for a jaunty, race car look. The interior offers matte black Alcantara seats by Recaro with contrasting red stitching and bold red seat belts.  A commemorative plaque on the console and WRC badges make note of the special edition trim.

A truly stunning and collectable example of a legendary rally champion in remarkable, virtually new condition.

All import paperwork is in order. This car comes with a valid Vermont registration, Vermont plates and a bill of sale.  Please note that Vermont does not produce titles for cars that are more than 15 years old.  Registration in most states should not be an issue, but please check local regulations.

Never sold in the USA, now eligible for import under the 25-year rule. These are very exciting cars to drive and fairly practical to own. The Delta Integrale EVO I is one of the hottest, hot hatchbacks ever built. Very rare globally and virtually unknown in America, they have become very popular with savvy collectors recently and investment value is promising.

As a road car, the Integrale is a truly joyful experience. Just like on the rally stages, its big rivalry in the early days came in the form of the Audi Quattro, however the Delta was smaller, quicker and much lighter on its feet. The Integrale is a true drivers’ machine and delivers a huge amount of feel and feedback that makes them irresistible.

The first Evoluzione series cars were built at the end of 1991 and through 1992. These were to be the final homologation cars for the Lancia Rally Team, the last EVO series that actually was utilized as the basis for the rally cars. The EVO I had a wider track front and rear than earlier Deltas. The bodyside arches were extended and became more rounded. The wings were now made in a single pressing. The front strut top mounts were also raised and adjustable, which necessitated a front strut brace.

The Integrale EVO l had permanent 4-wheel drive, a front transversely mounted engine and five-speed gearbox. An epicyclic centre differential normally splits the torque 56 per cent to the front axle, 44 per cent to the rear. A Ferguson viscous coupling balanced the torque split between front and rear axles depending on road conditions and tyre grip. The Torsen rear differential further divides the torque delivered to each rear wheel according to grip available. 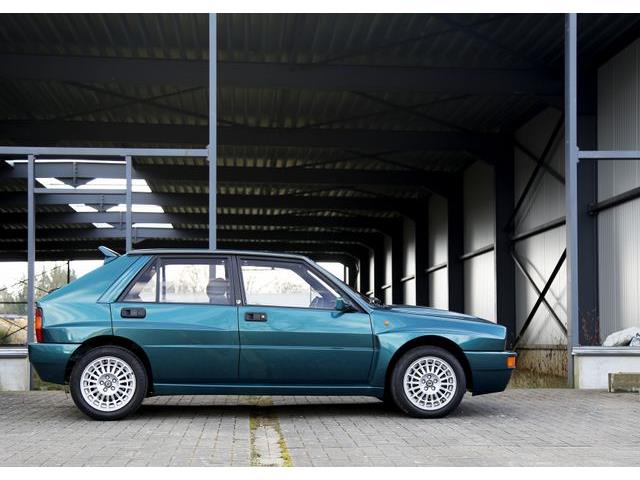 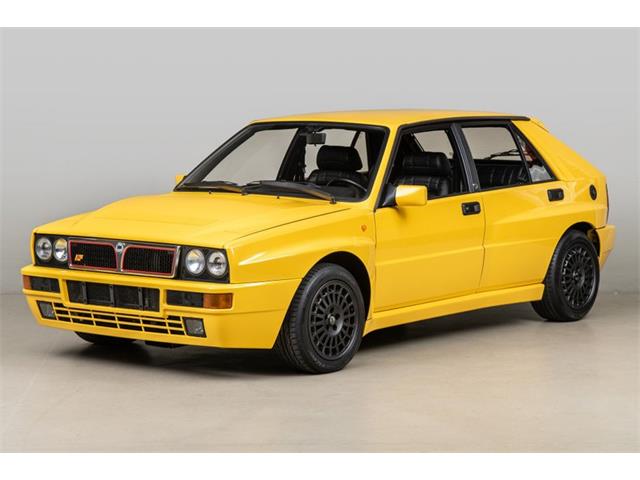