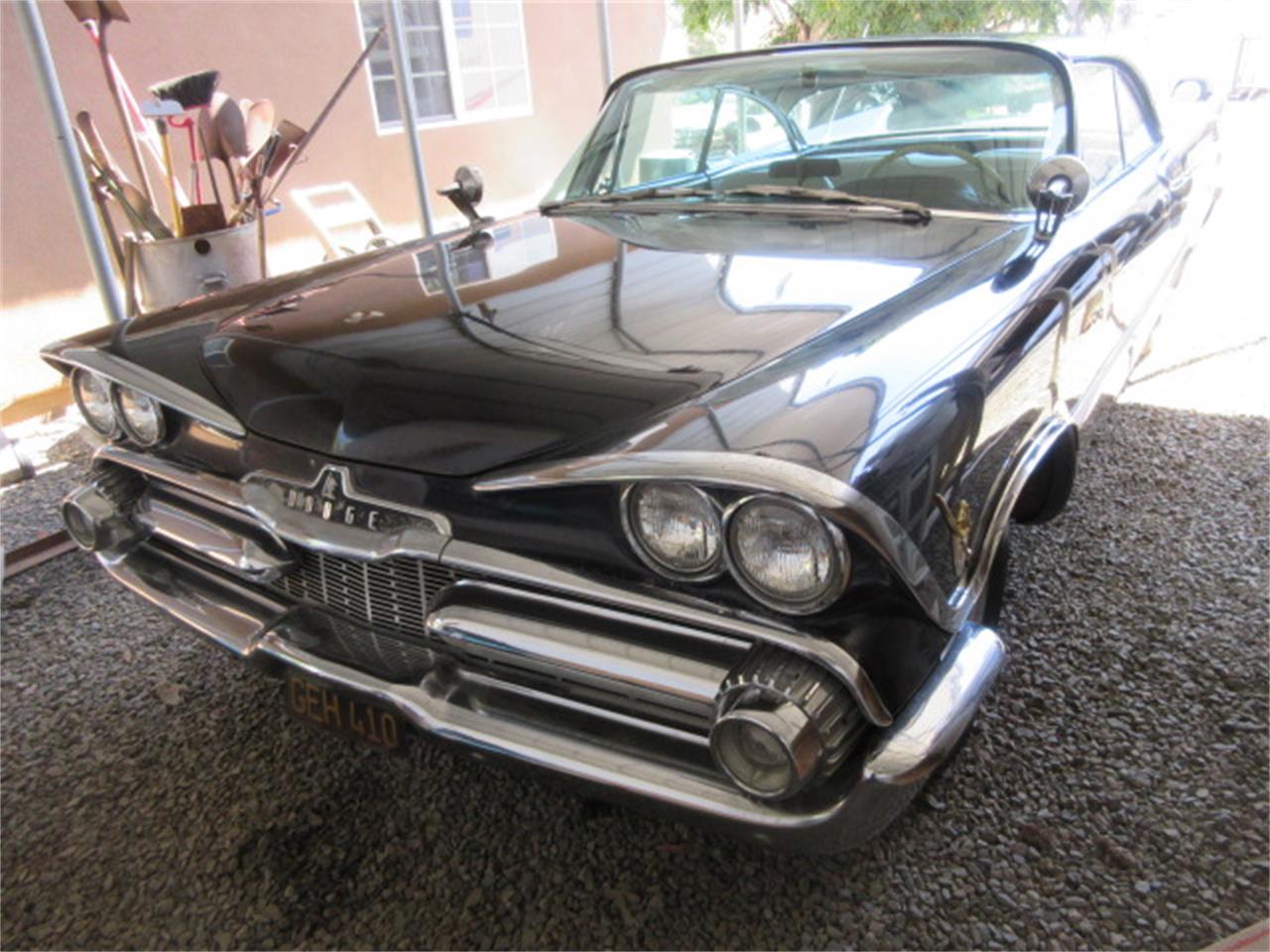 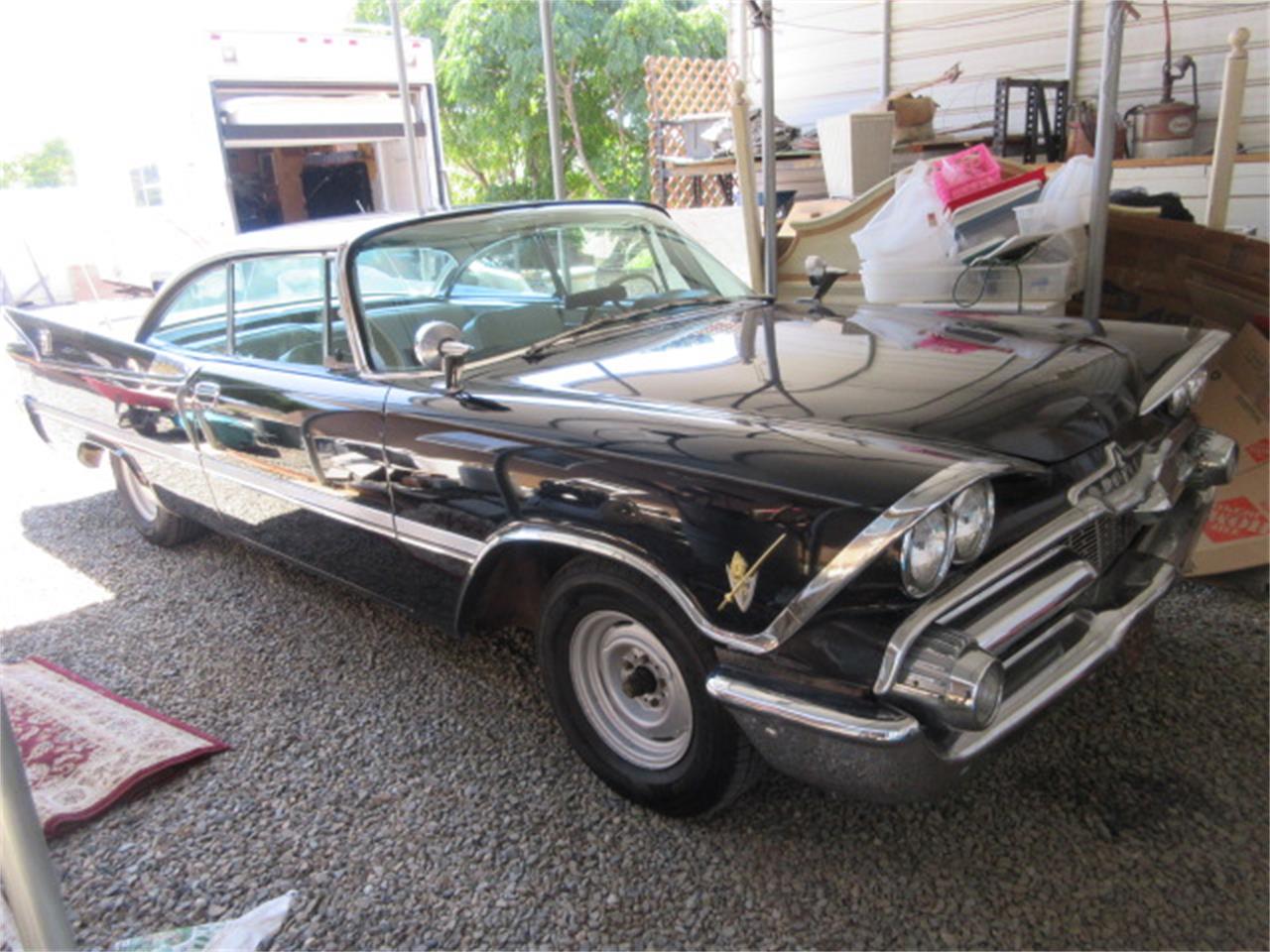 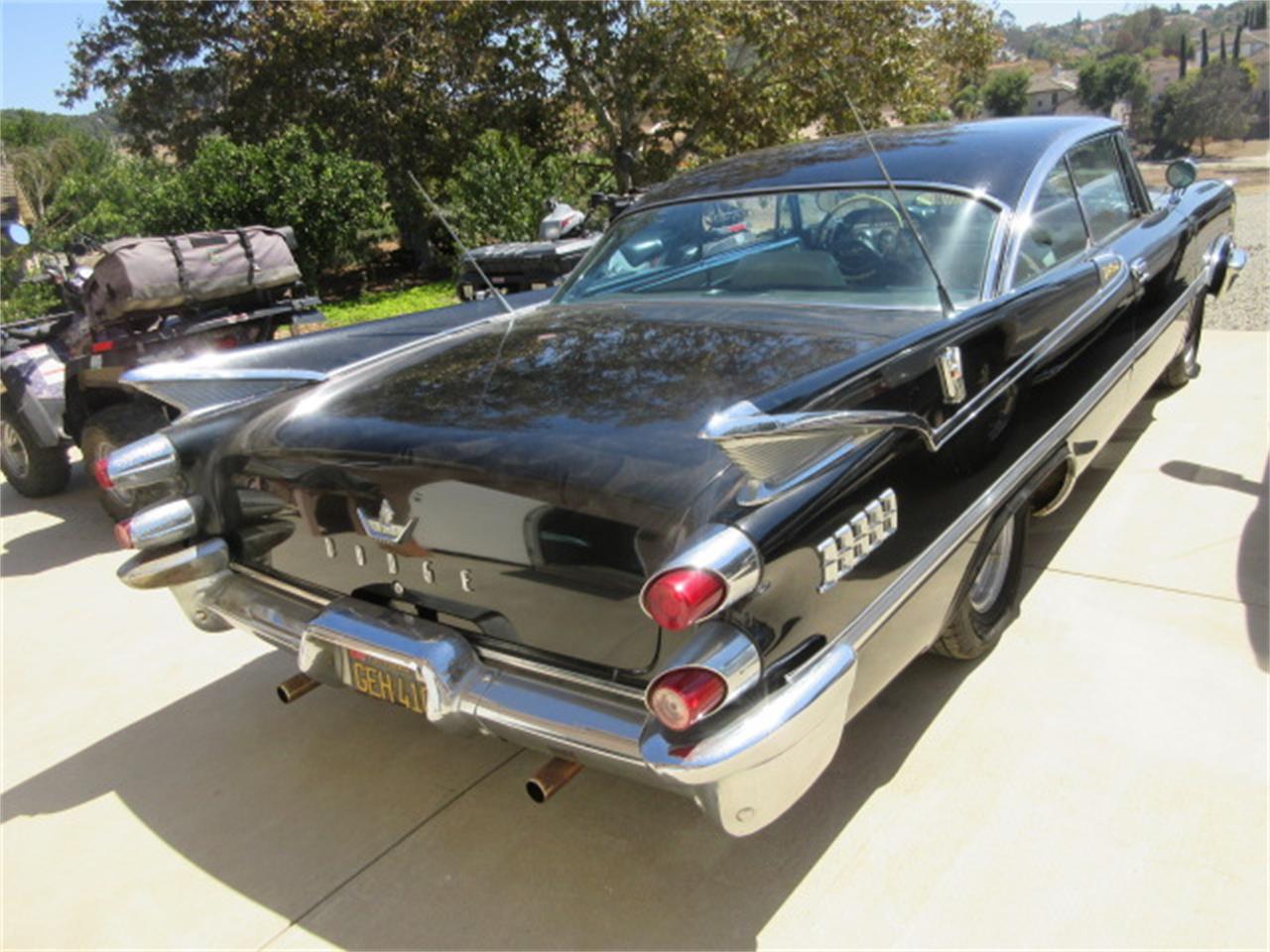 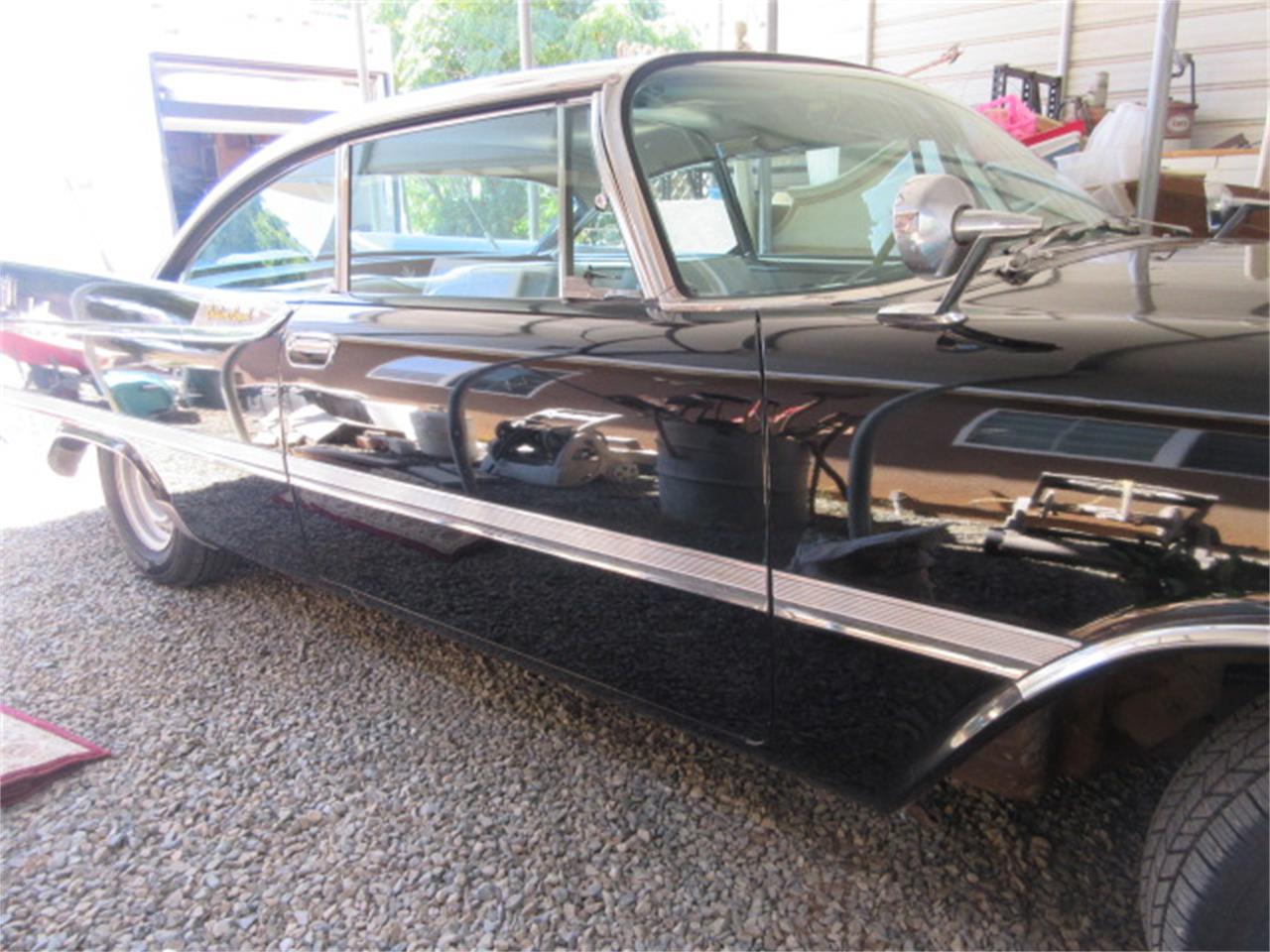 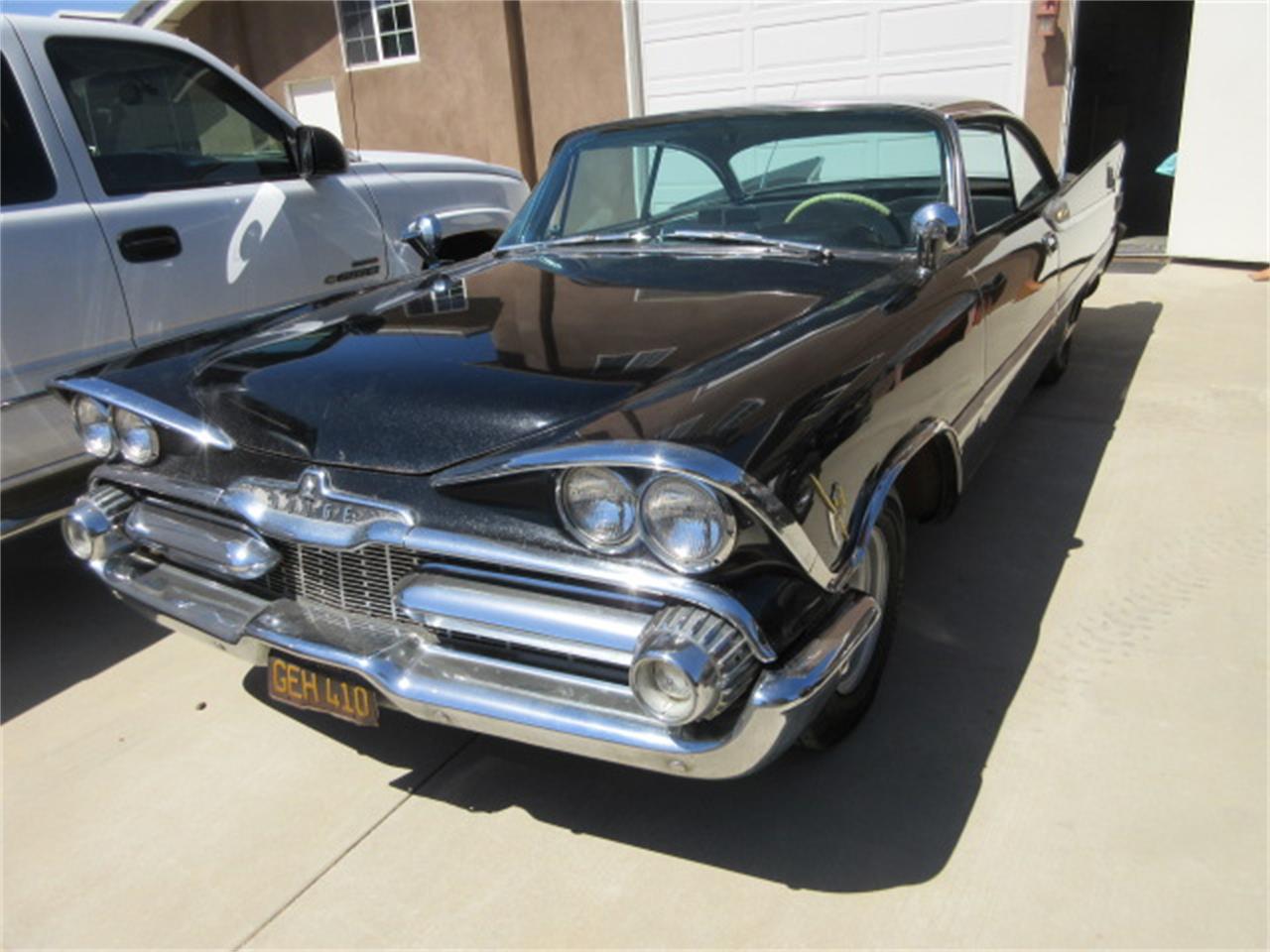 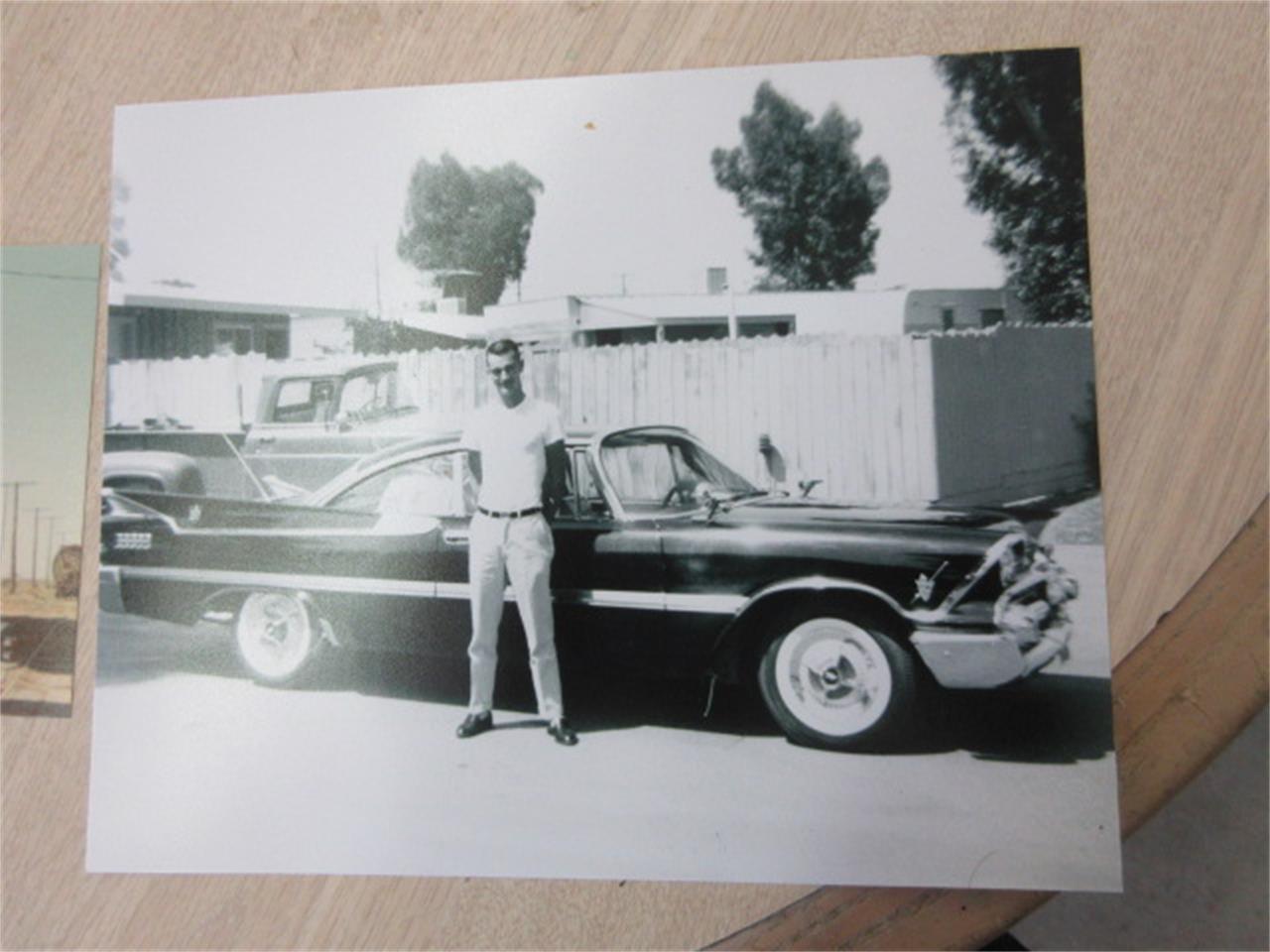 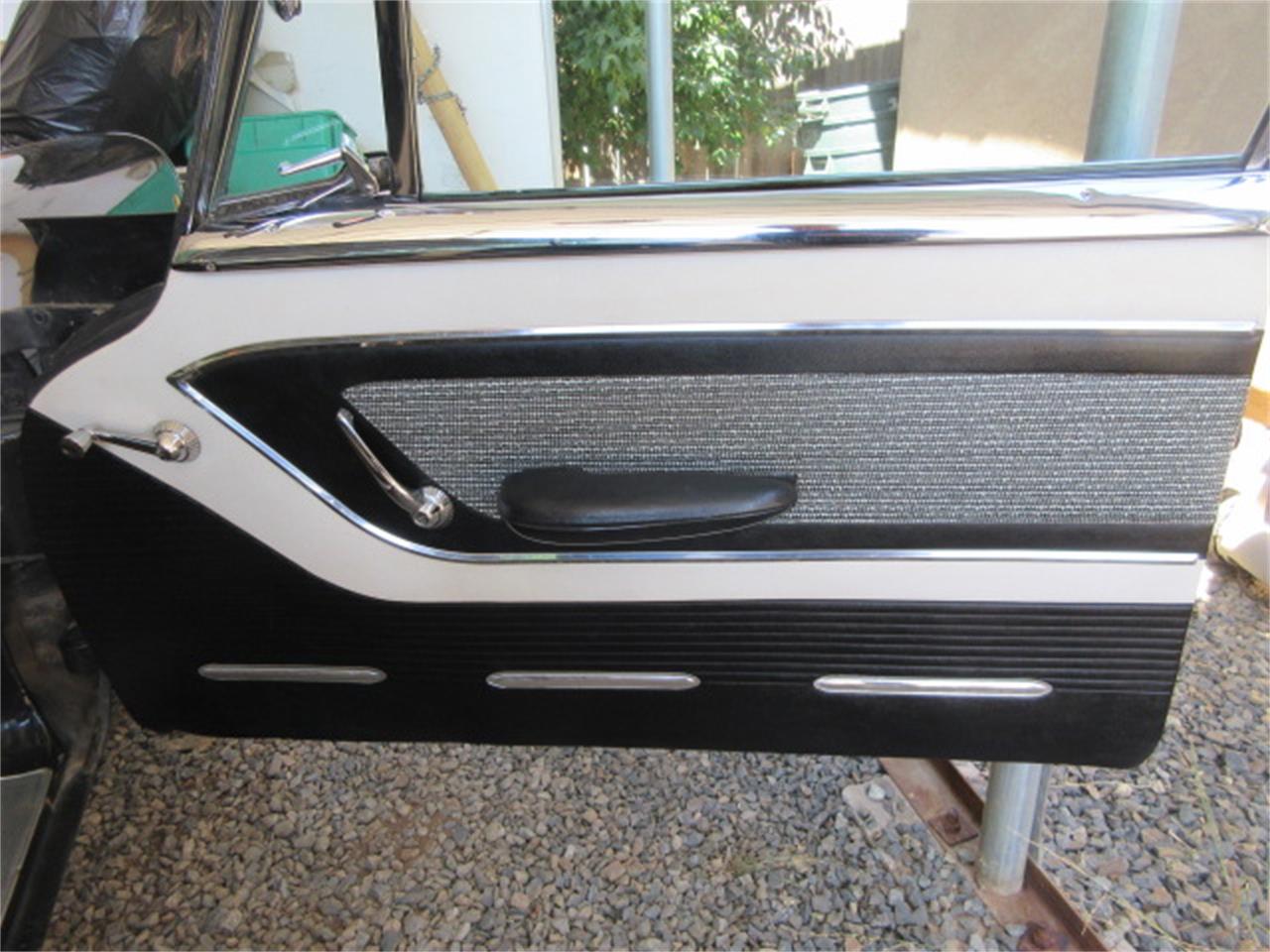 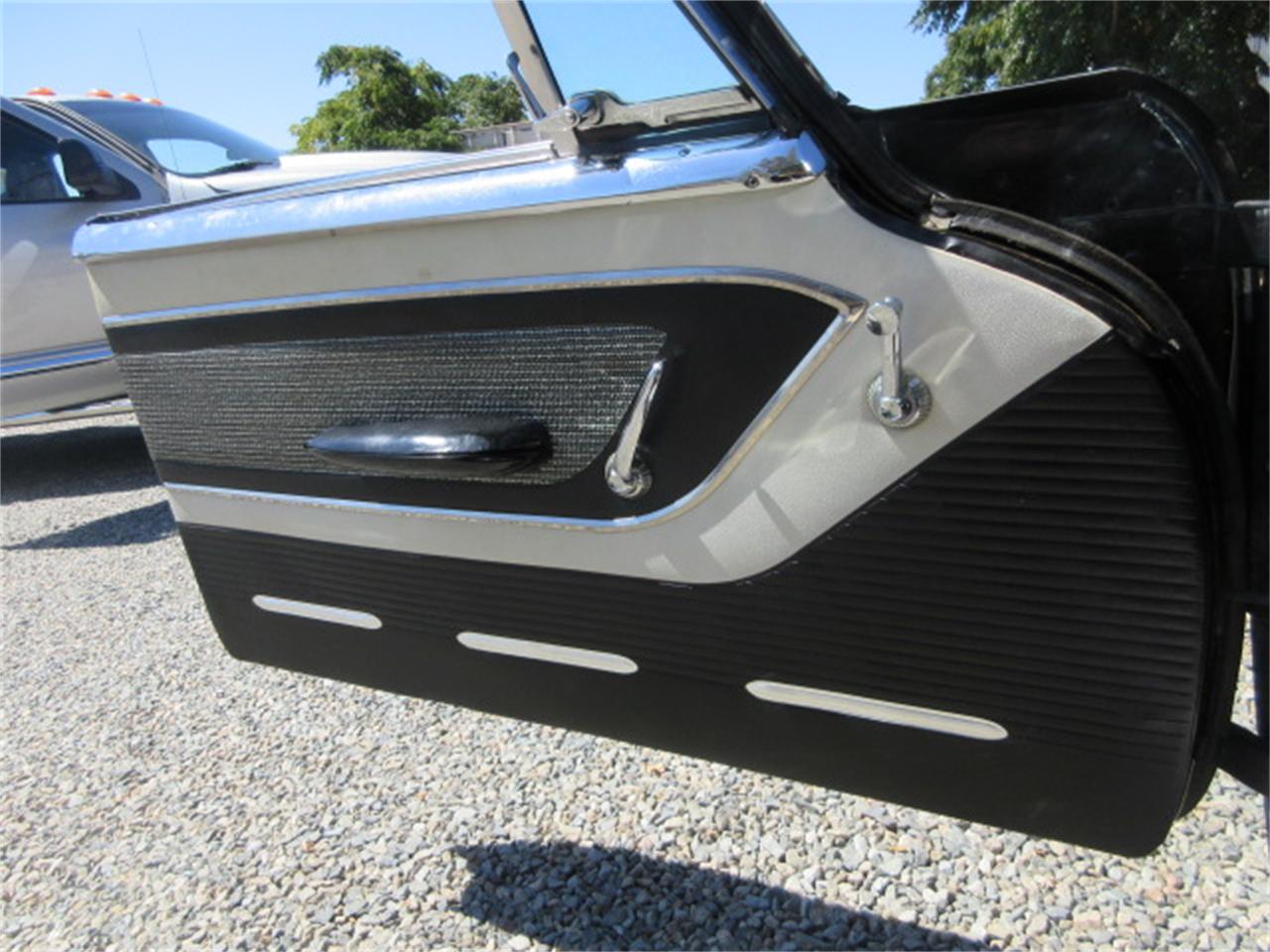 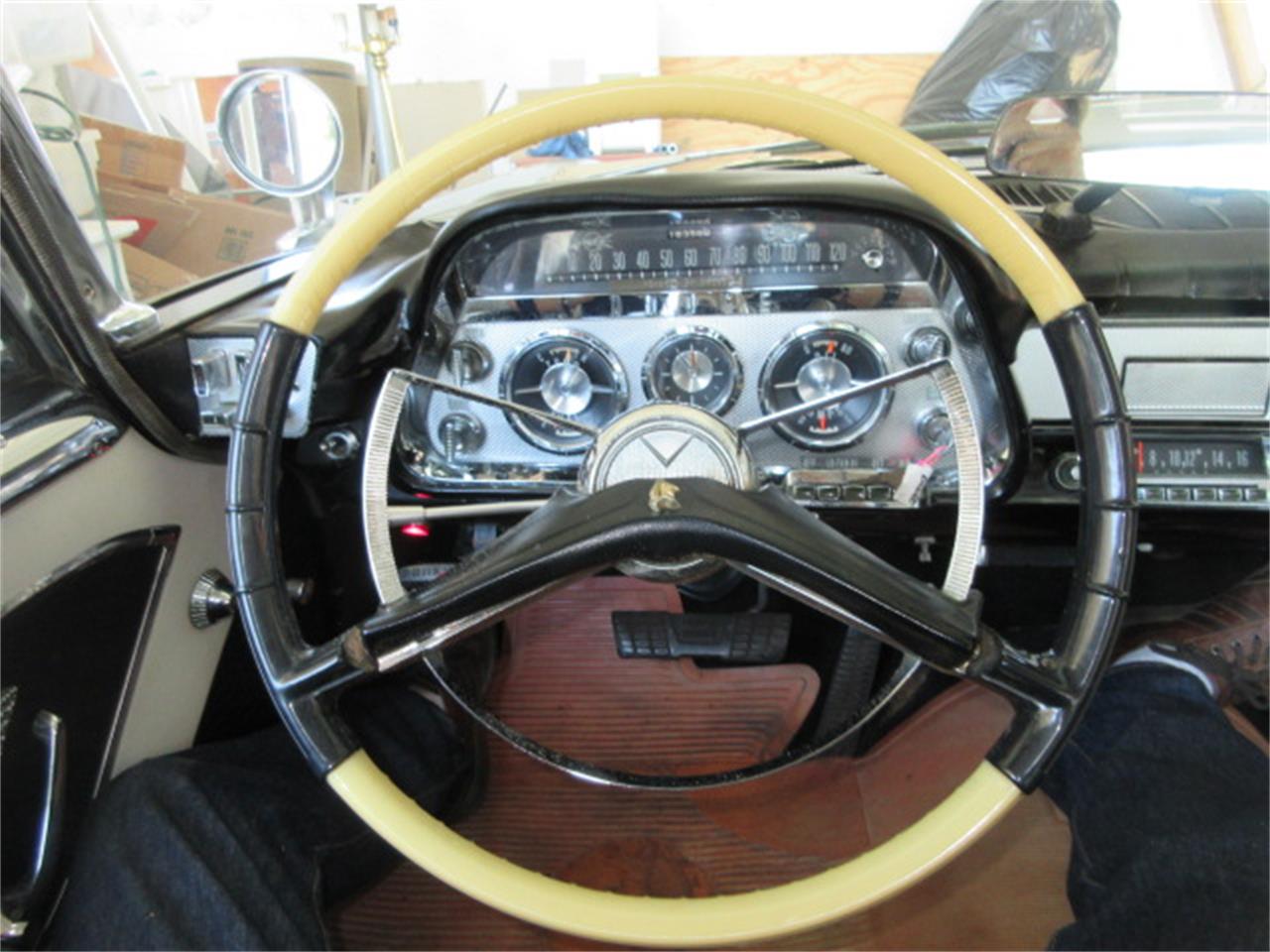 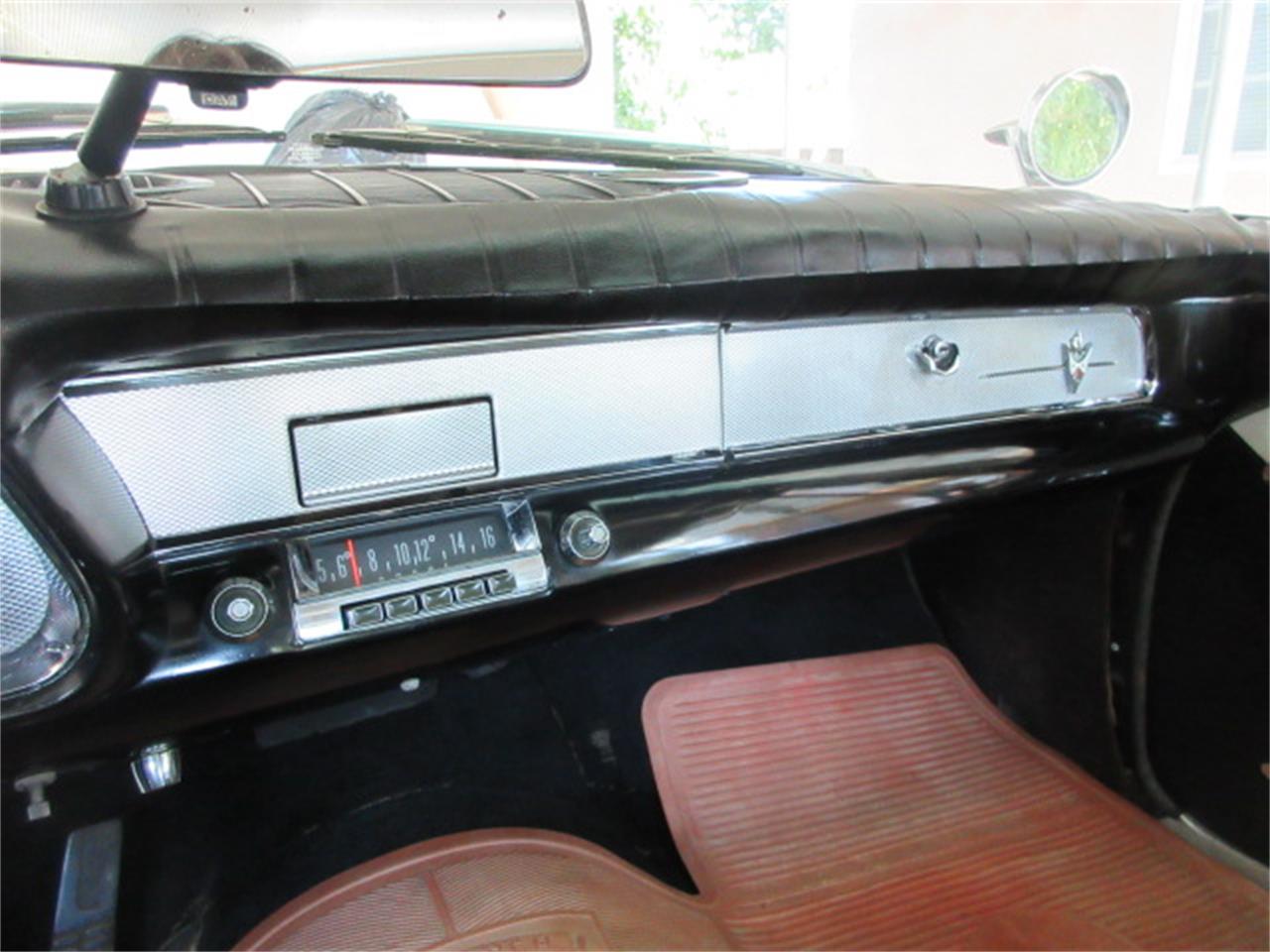 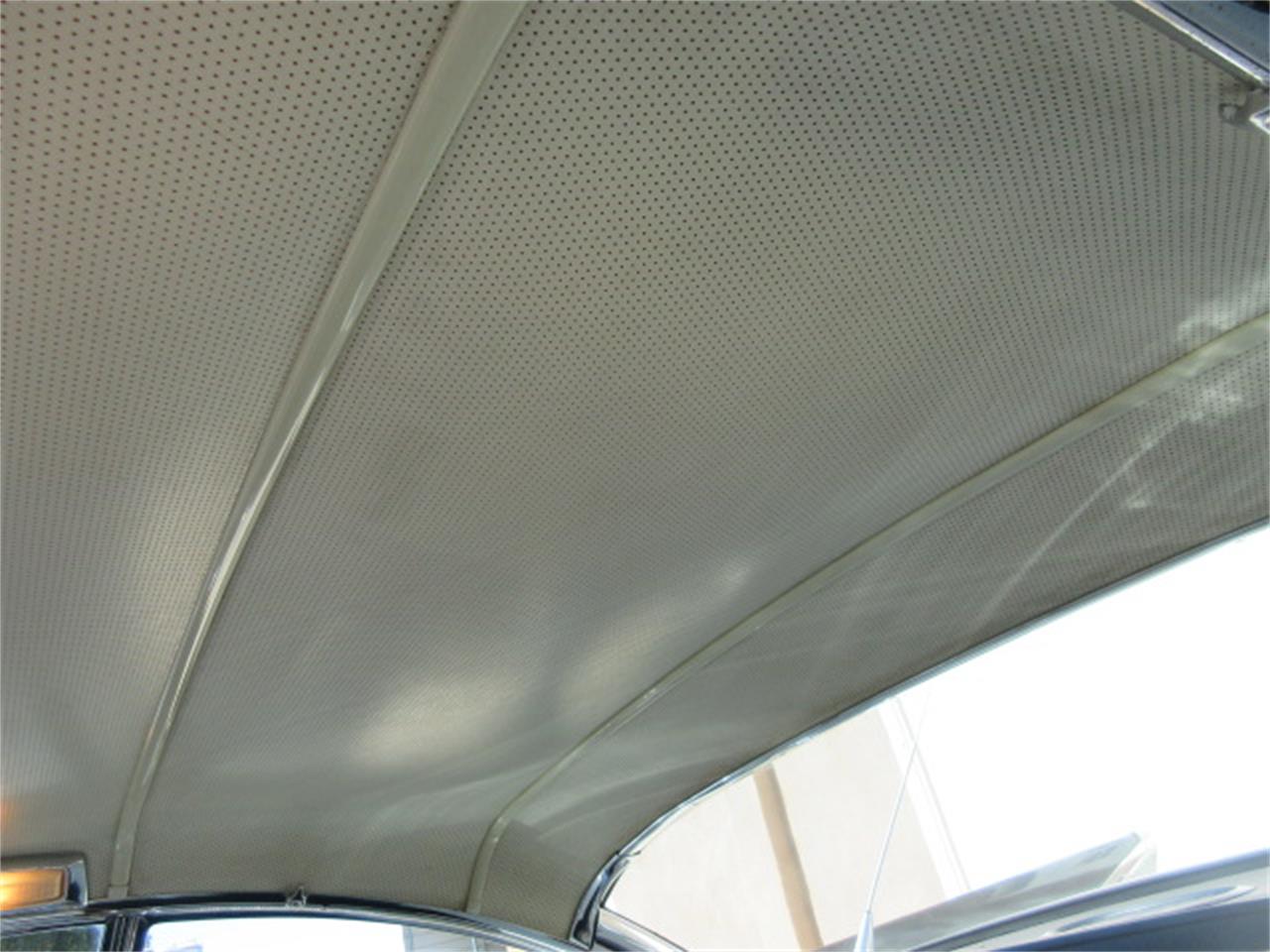 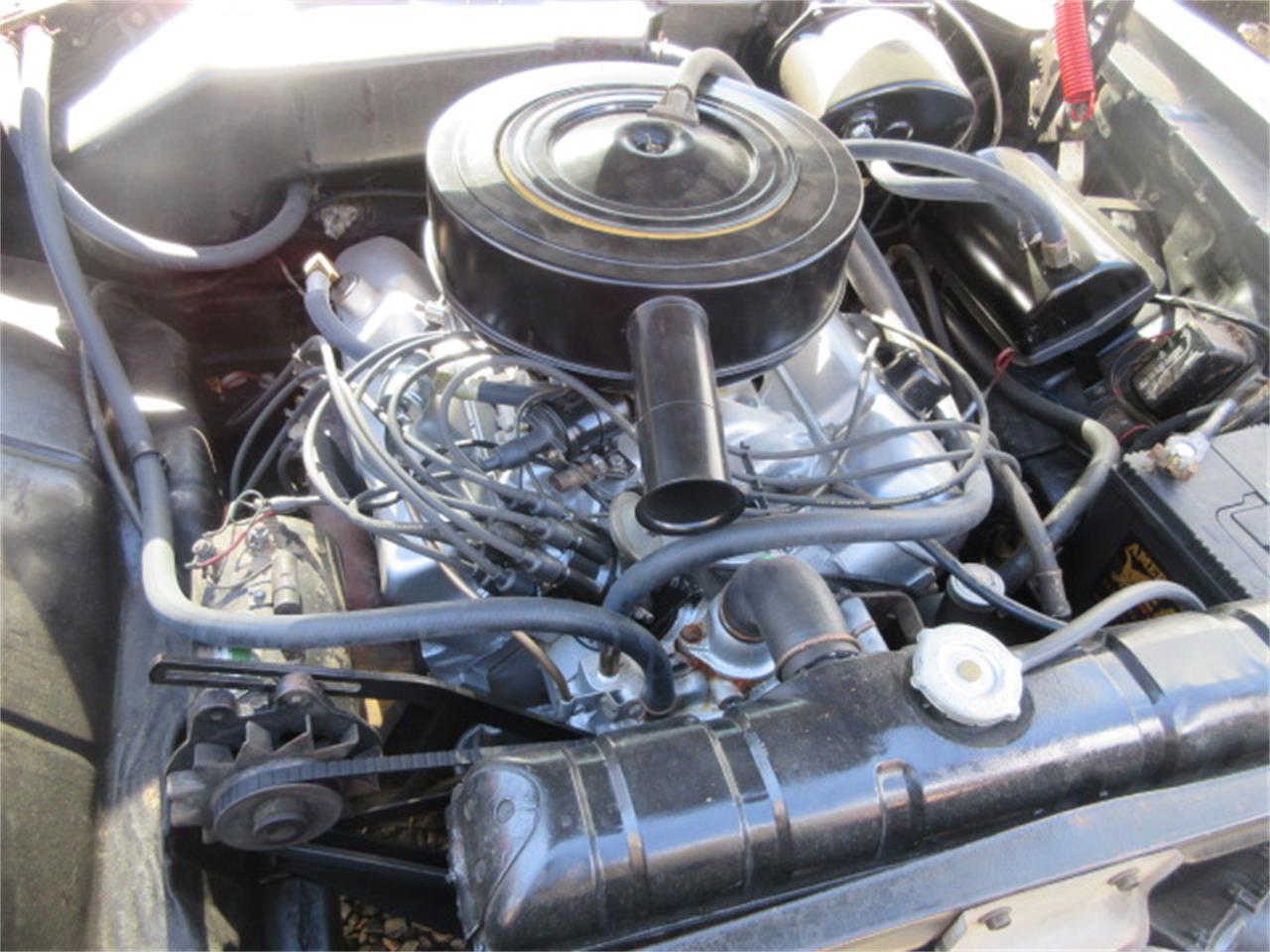 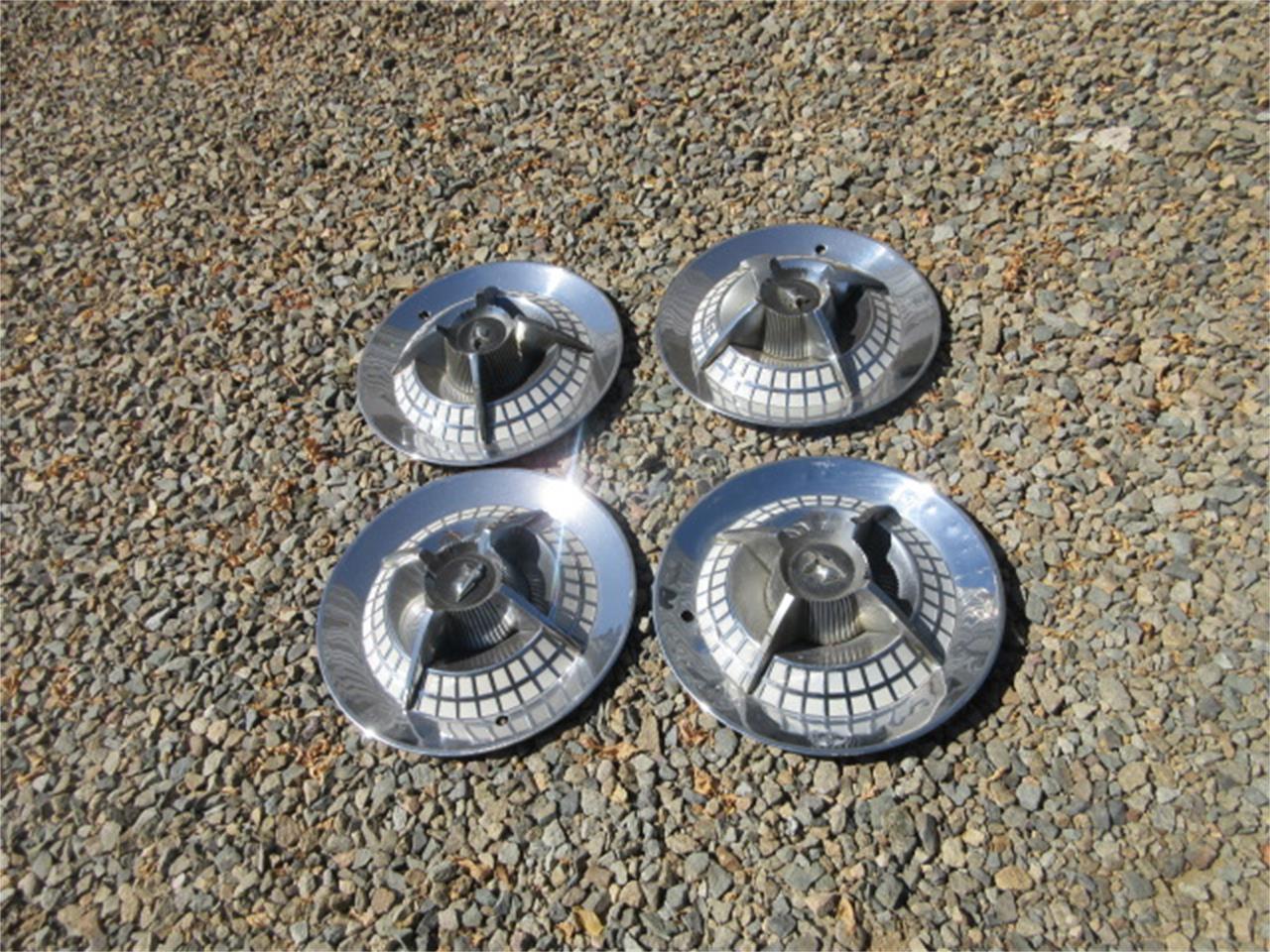 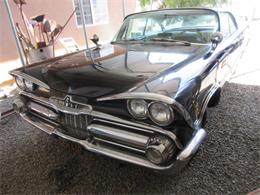 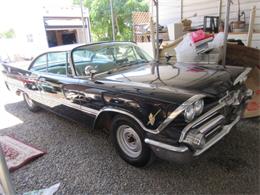 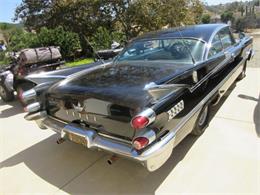 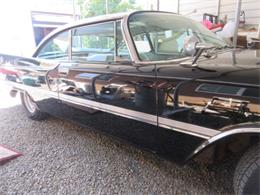 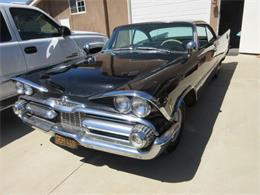 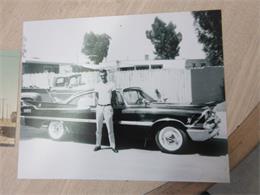 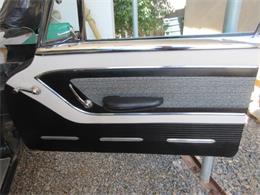 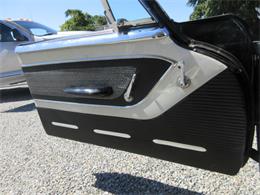 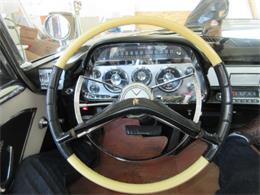 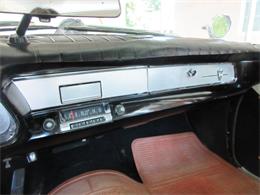 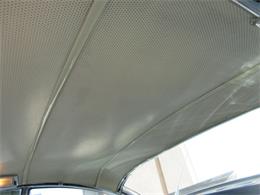 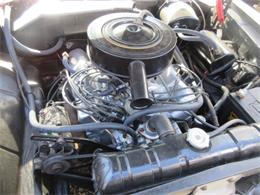 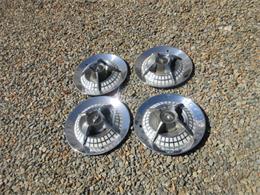 We are putting this rare 1959 Custom Royal Lancer up for sale for the original owner. He bought the car when he was 18, he is now 81 and is ready to pass it on to the second owner.

The car is totally original except the cloth on the seats have been replaced and the interior chrome trim above the door panels and around the windshield has been chromed instead of painted.

The paint is original since 1959, the interior is original except the cloth on the seats, the board headliner is still very nice even.

Only a few years ago the original D500 383 engine was pulled to replace the leaking freeze plugs but in the end it was decided to rebuilt the engine while it was out. The transmission, front end and brakes were also rebuilt and the car probably runs better today than it did when new in 1959! I would take the Dodge on a long trip anytime with no worries.

When ordered new a lot of extra equipment was also ordered:

Dual exterior mirrors and the left mirror is remote control

All optional exterior chrome except for hood ornament

Everything still work including the original AM radio that plays loud and clear!

The original spinner hubcaps are still with the car, in great condition

The Dodge is unique with it's interesting history and as well equipped as it is.

The car is stored off site for now.

We sell and ship worldwide since 1986