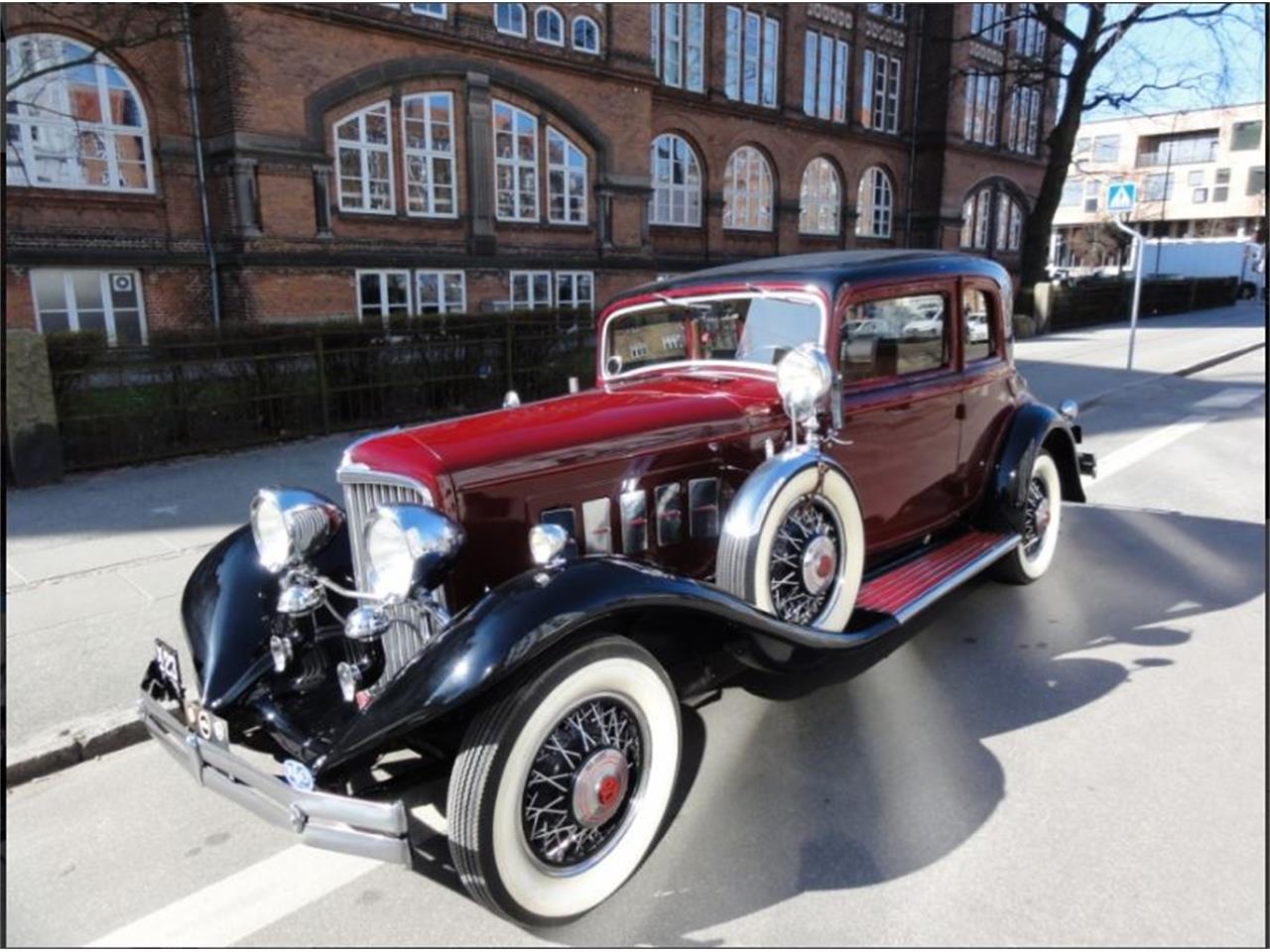 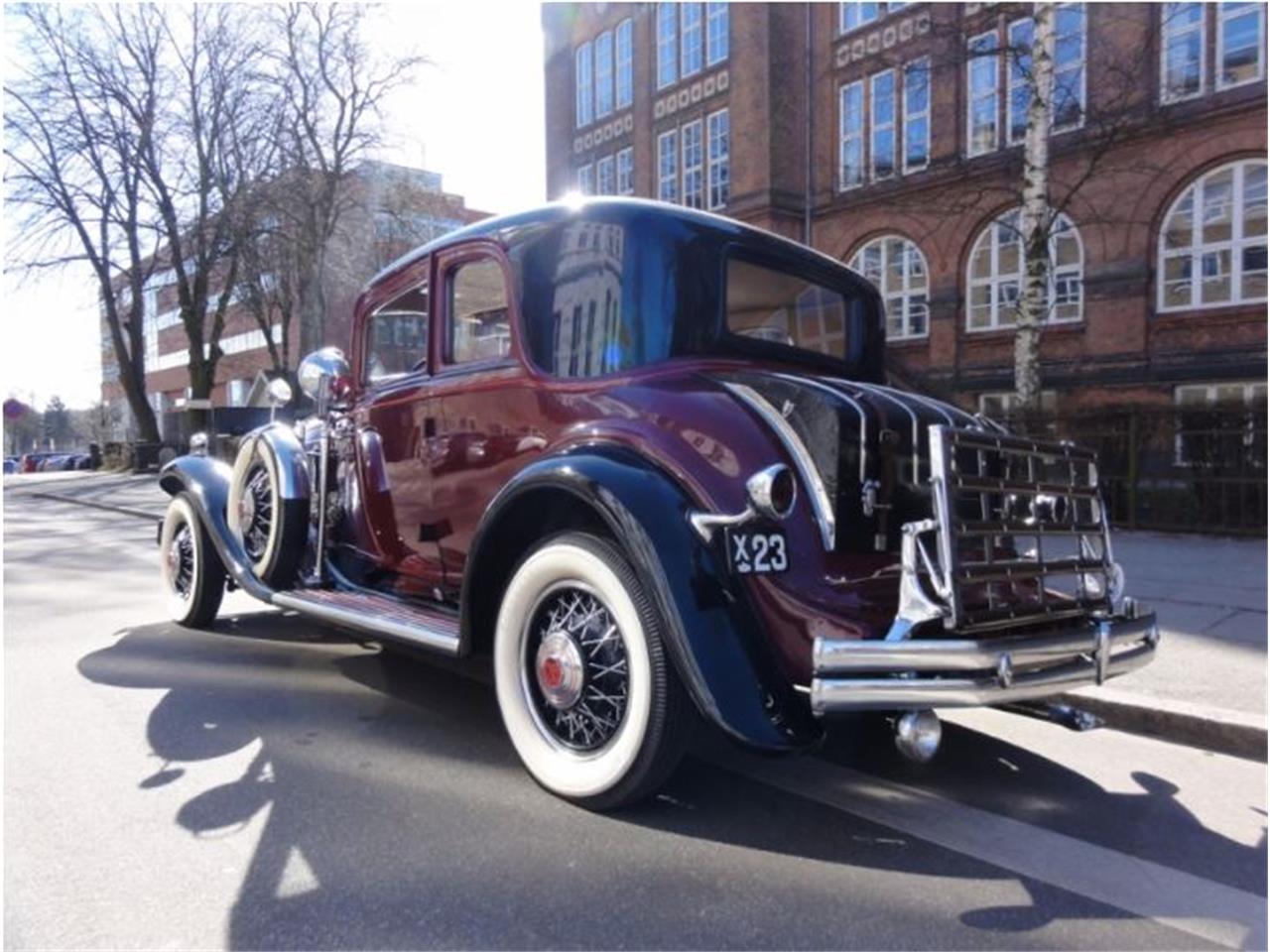 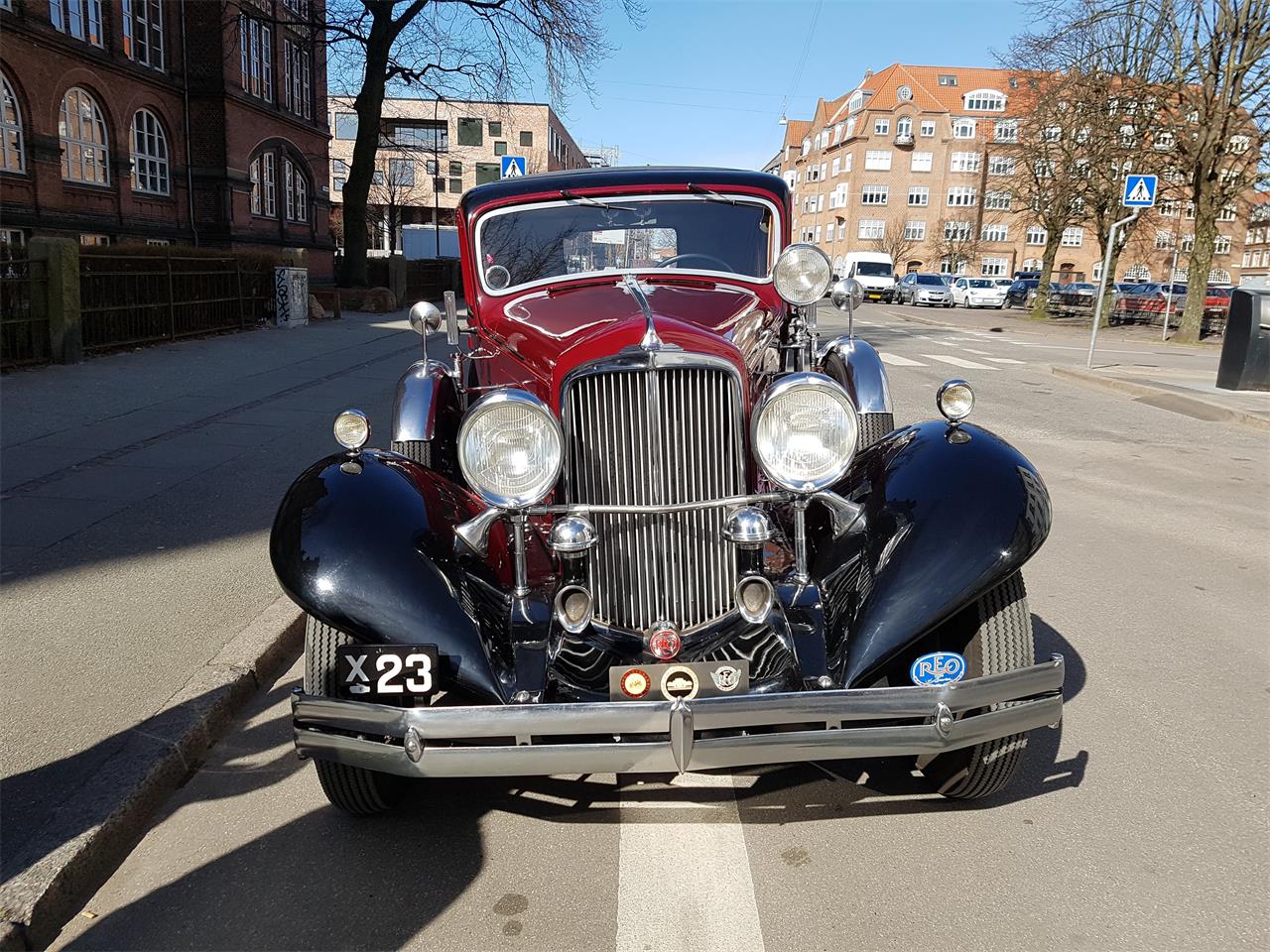 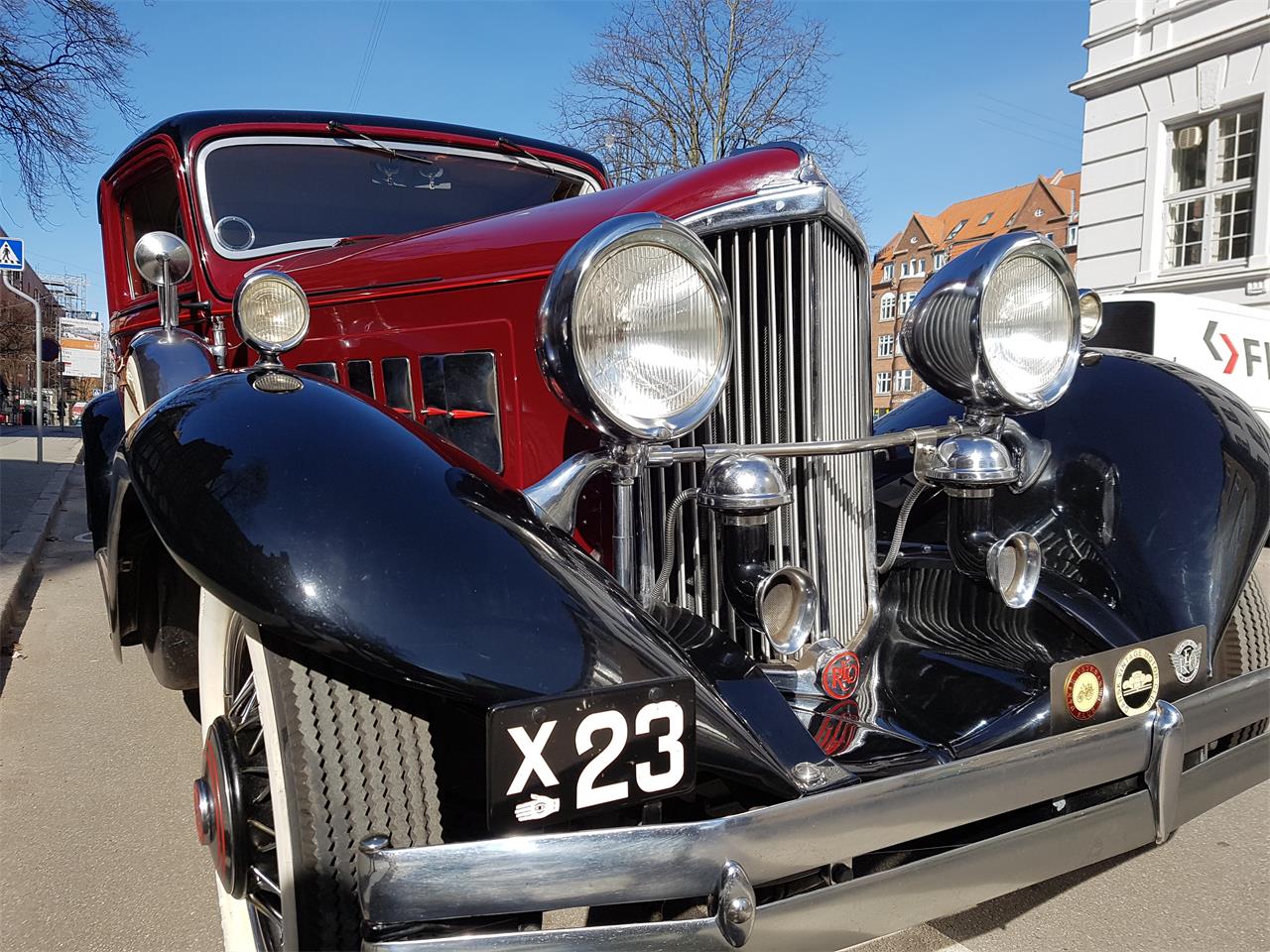 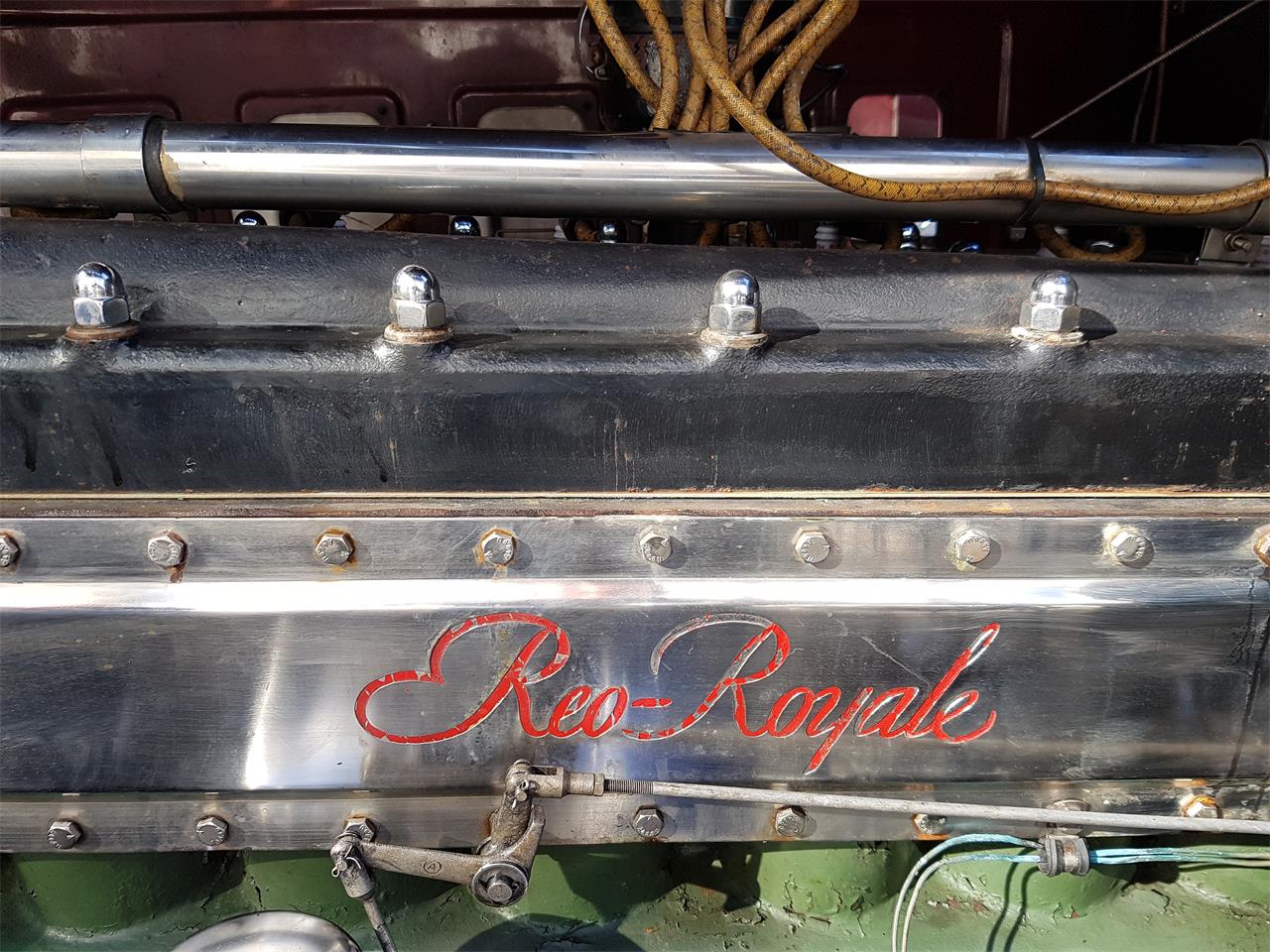 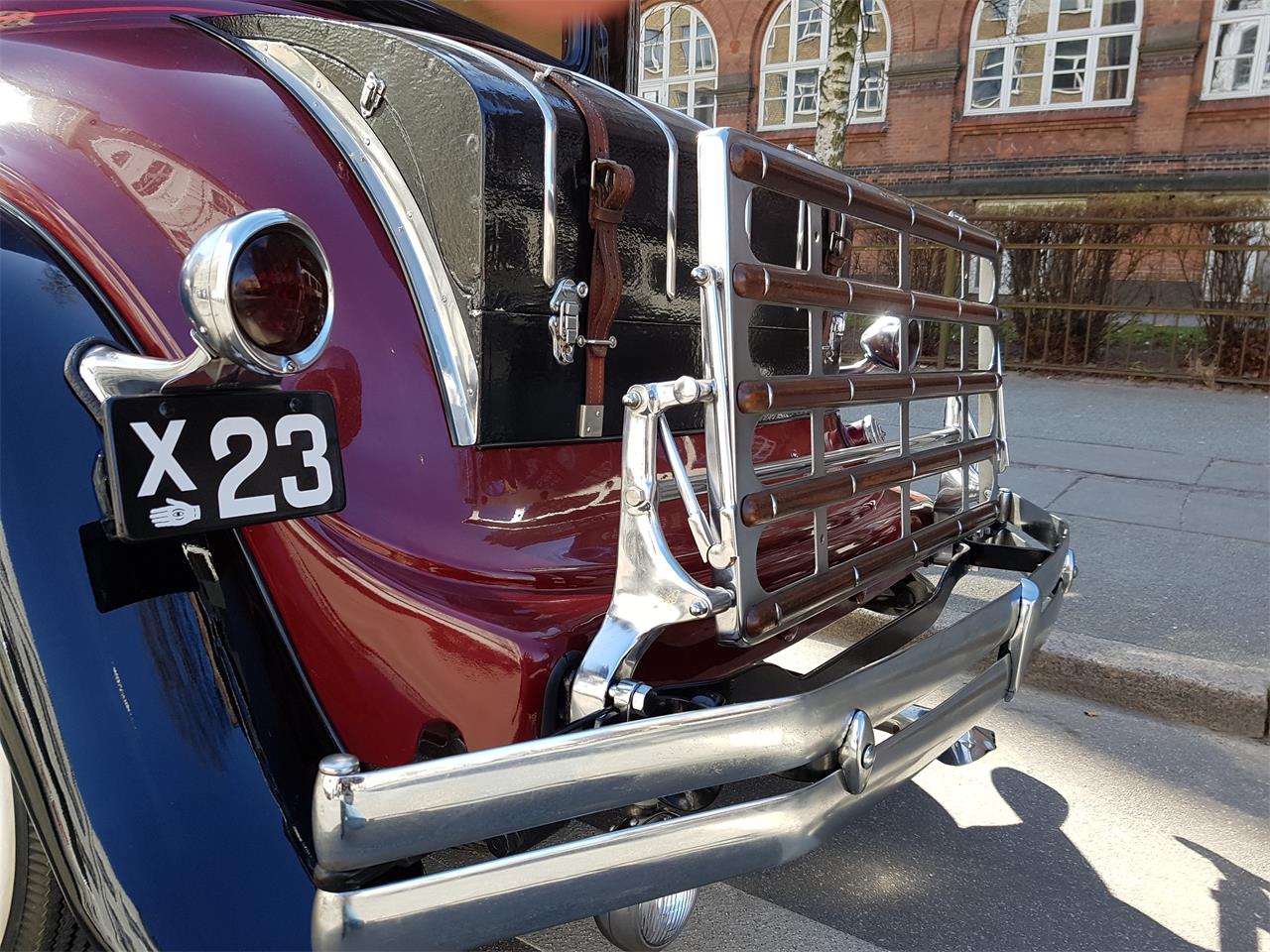 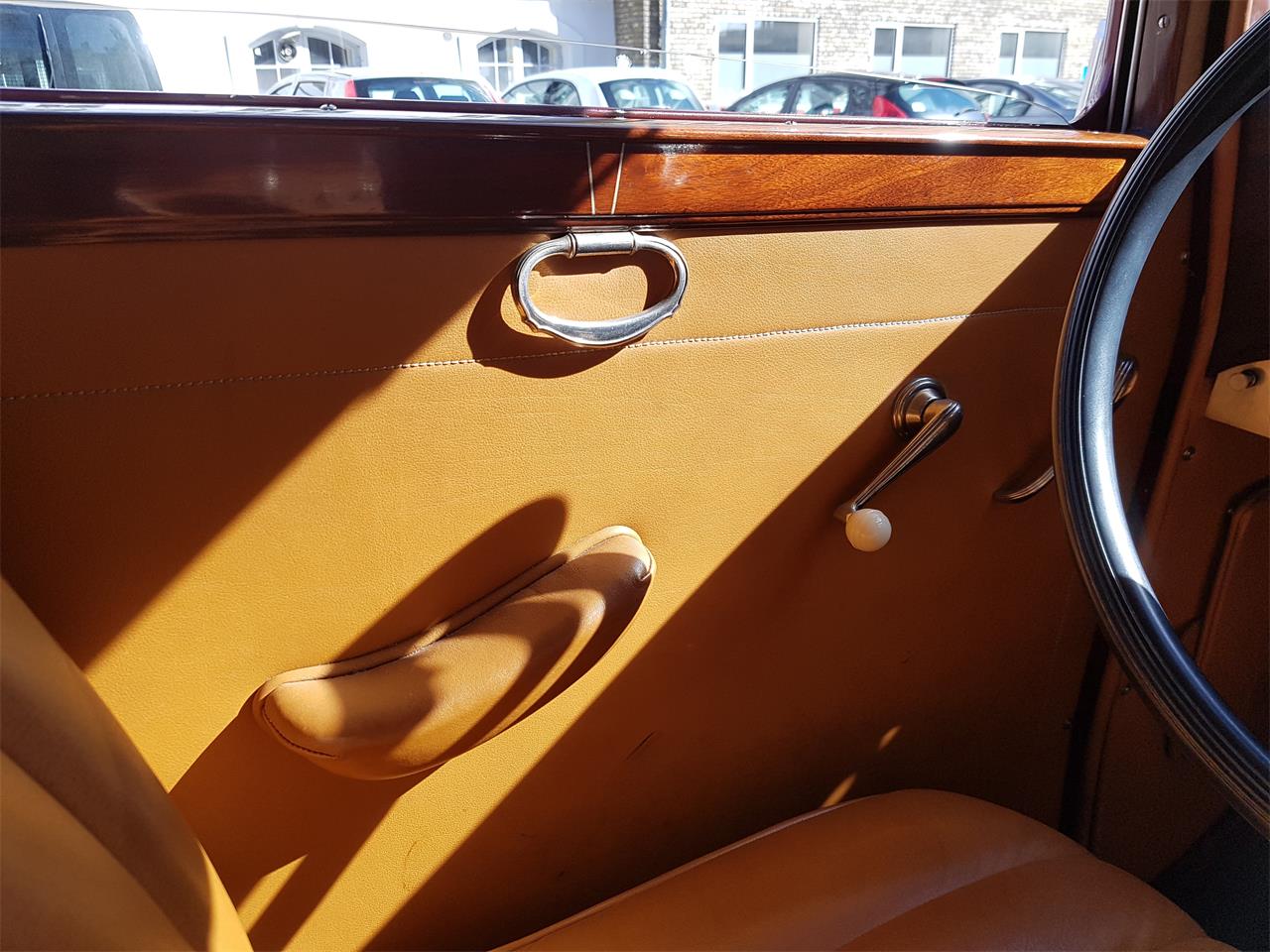 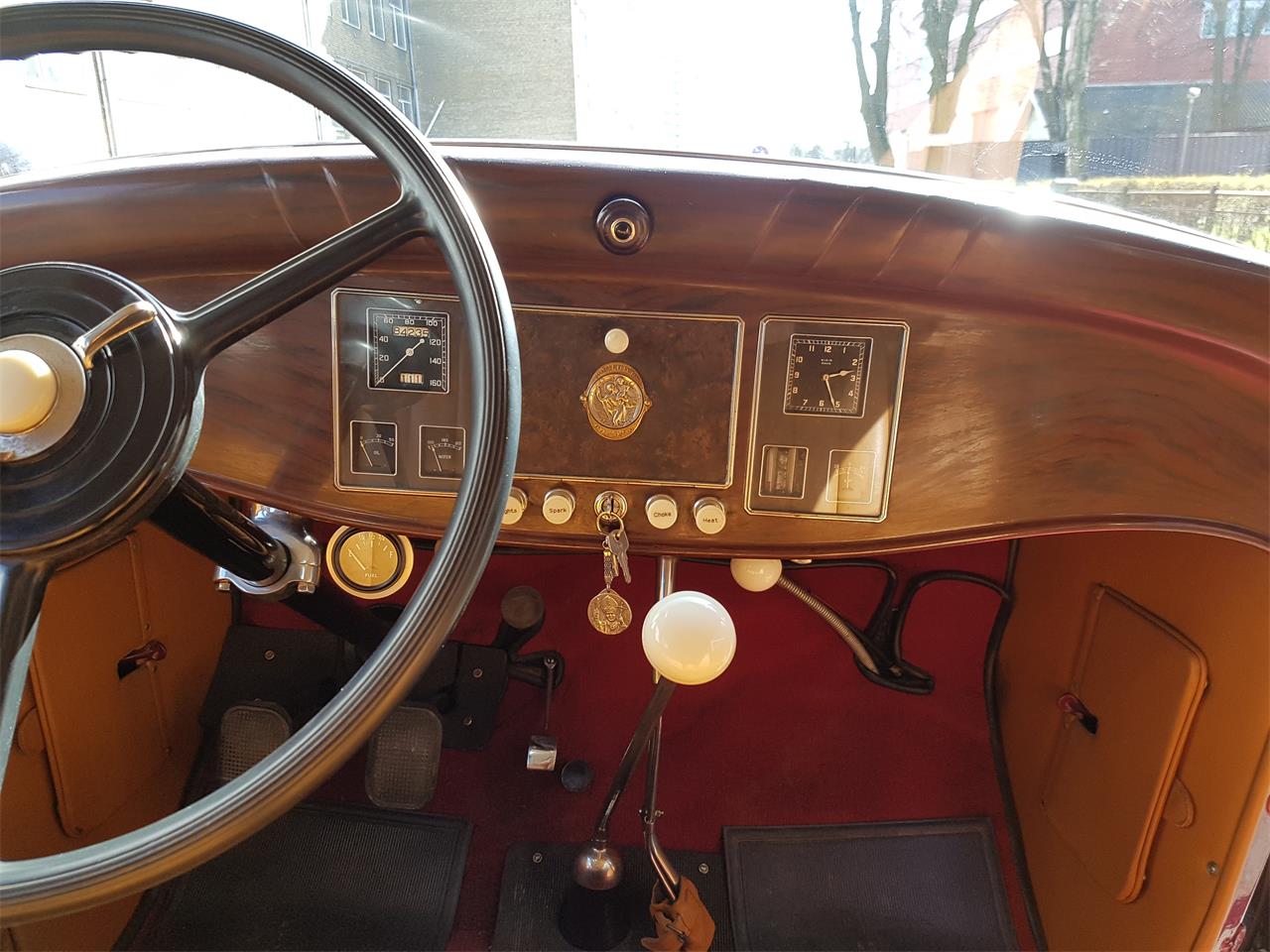 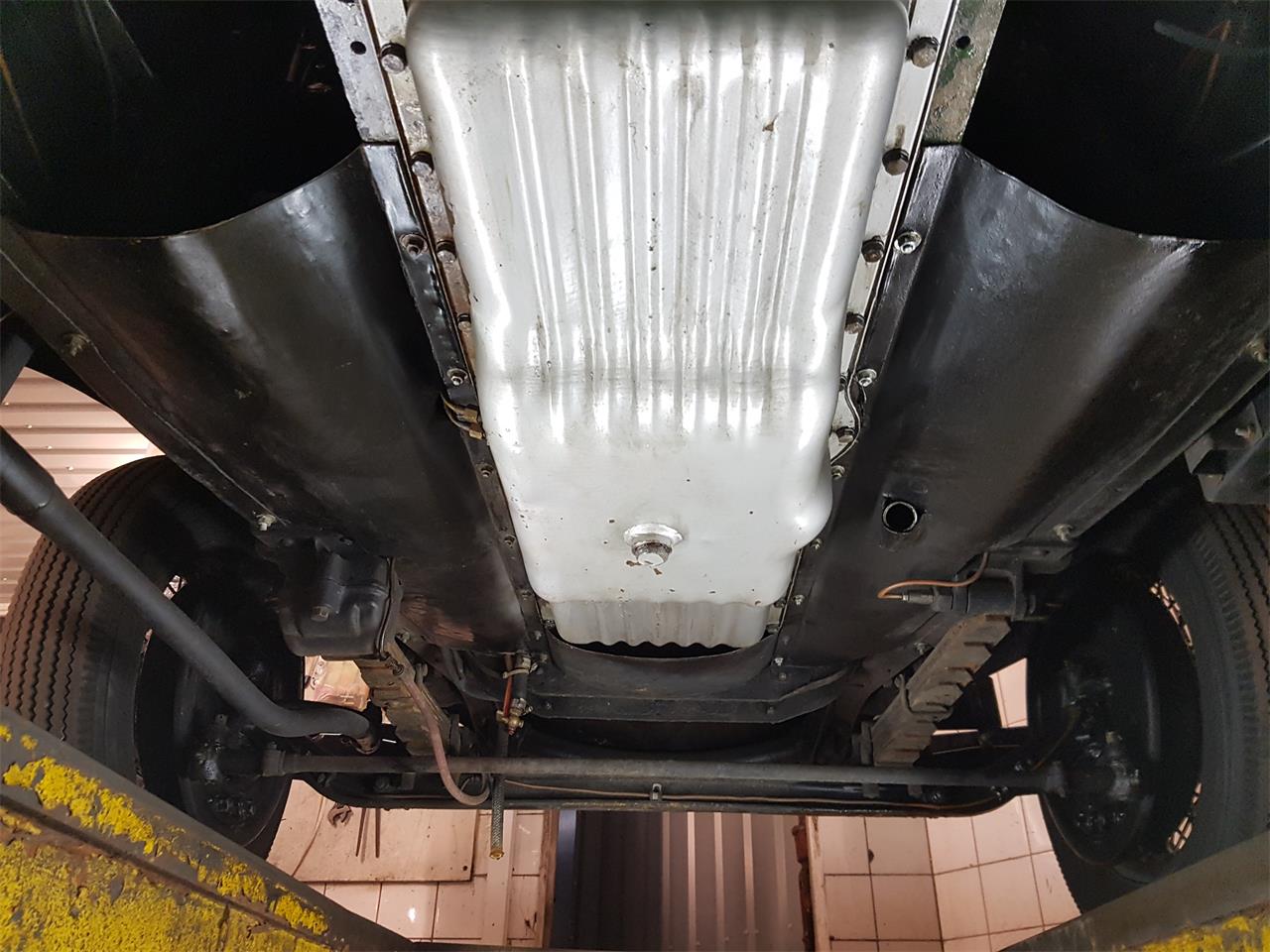 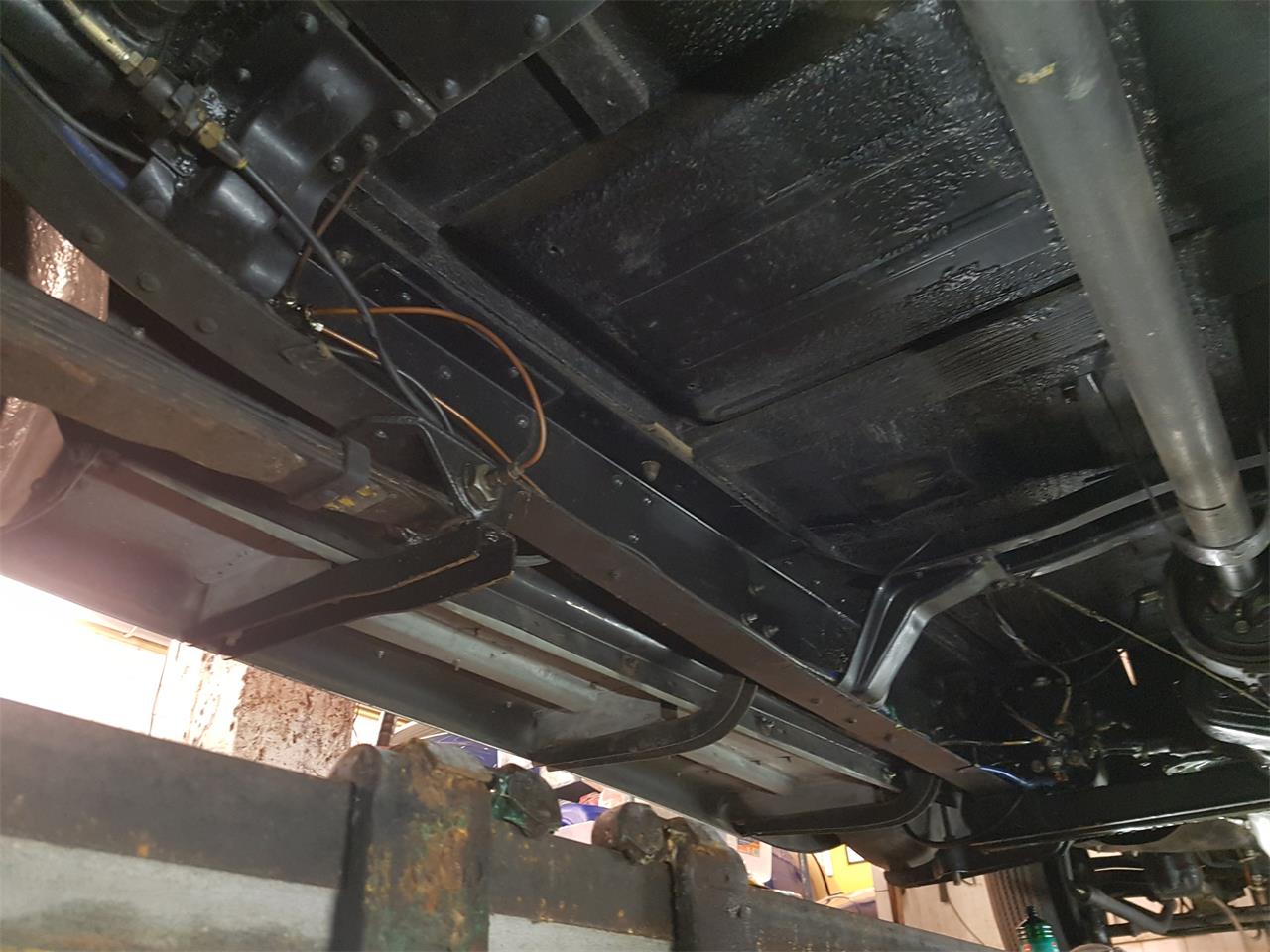 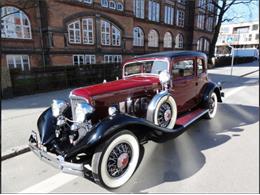 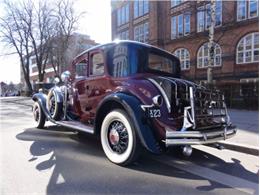 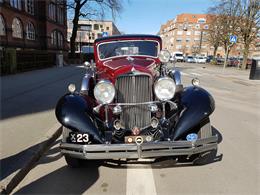 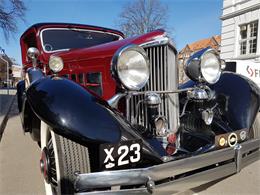 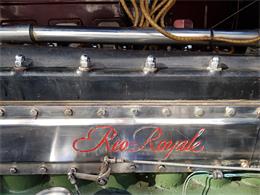 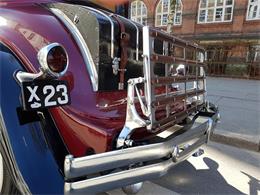 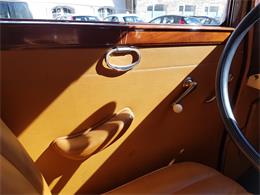 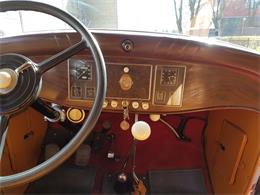 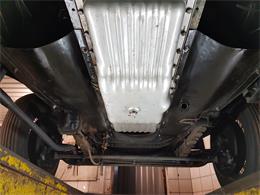 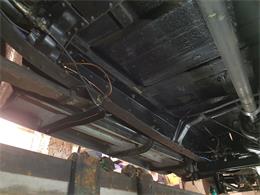 Set up by American motor industry entrepreneur, Ransom E. Olds-who went on to form a number of companies in the automobile industry, the REO Motor Car Company was based in Michigan and produced cars and lorries from 1905 until 1975. In 1897, Olds had founded the Olds Motor Vehicle Company, which later, as Oldsmobile, became part of General Motors, however Olds had left by 1905 and set up REO. which, within two years had gross sales of $4.5 million making it one of the four wealthiest motorcar manufacturers in the U.S. The REO 'Royale' was a bit of a trendsetter, with its pioneering use of streamlining, and introduced design elements that were frequently imitated on later models from other manufacturers. Beverly Kimes, the editor of the 'Standard Catalogue of American Cars', described the Royale as "the most fabulous REO of all". In addition to its dramatic coachwork, penned by Amos Northup of Murray Design, the Royale also provided buyers with a 125 hp straight-eight with a nine bearing crankshaft, one shot lubrication, and thermostatically controlled radiator shutters. The 8-cylinder model was sold until 1933 with minor updates One of the finest examples still in existence this car, an REO 'Royale Victoria Coupé', has a fascinating Danish provenance. Imported to Denmark on the 14th April 1931 by its first owner, the German Consul Ludvig Wohlert, this distinctive car was to remain with him right through the war up until 1946. Under German occupation during the Second World War, Denmark was unique in retaining the King as Head of State, although King Christian was proudly defiant and often sought to upset Adolf Hitler in official correspondence. According to our vendor, the family Wohlert had close ties and a long-lasting friendship with the Danish Royal Family, and the car was used and driven by King Christian the Tenth, who was famous for his love of American luxury cars and once owned a Cadillac, when the royal family stayed at Marselisborg Palace in Aarhus, the location for this very auction. The Royale's second owner was Danish director Axel M. Jensen from Aarhus who looked after it until the mid-1960s. Our vendor, a distinguished Danish collector, took over the custodianship in 1981 and set upon a period of restoration works over the next five years. This particular car is fitted with a substantial 5.9-litre engine producing 125 horsepower, an automatic chassis lubricator, hydraulic brakes, a three-speed manual transmission, Ross steering gear, and a chrome luggage rack. It's one of only four Royale Sport Victoria Coupés believed left in Europe and is in good, running condition, having been regularly maintained, and our vendor states that "It's a delight to drive".