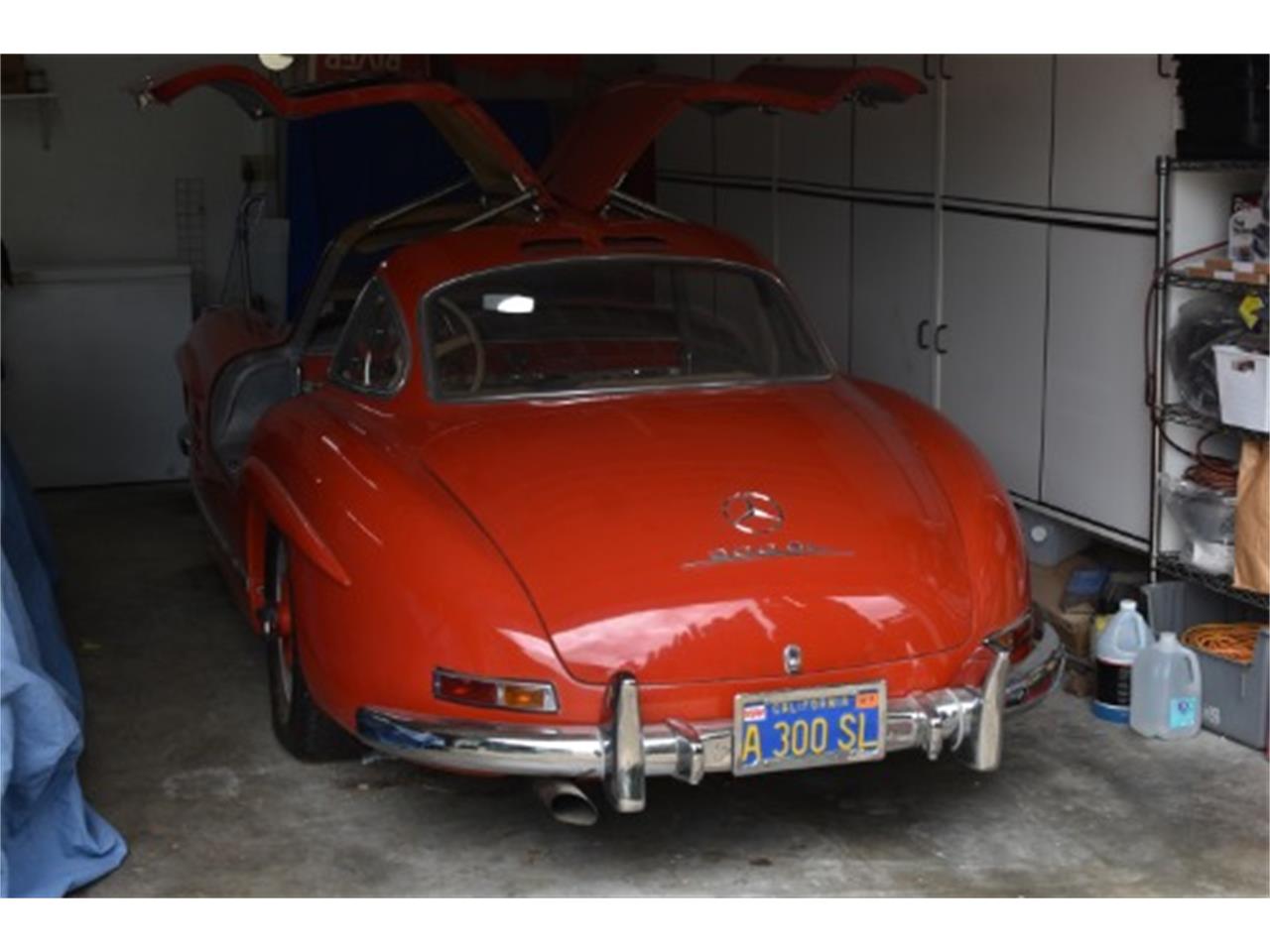 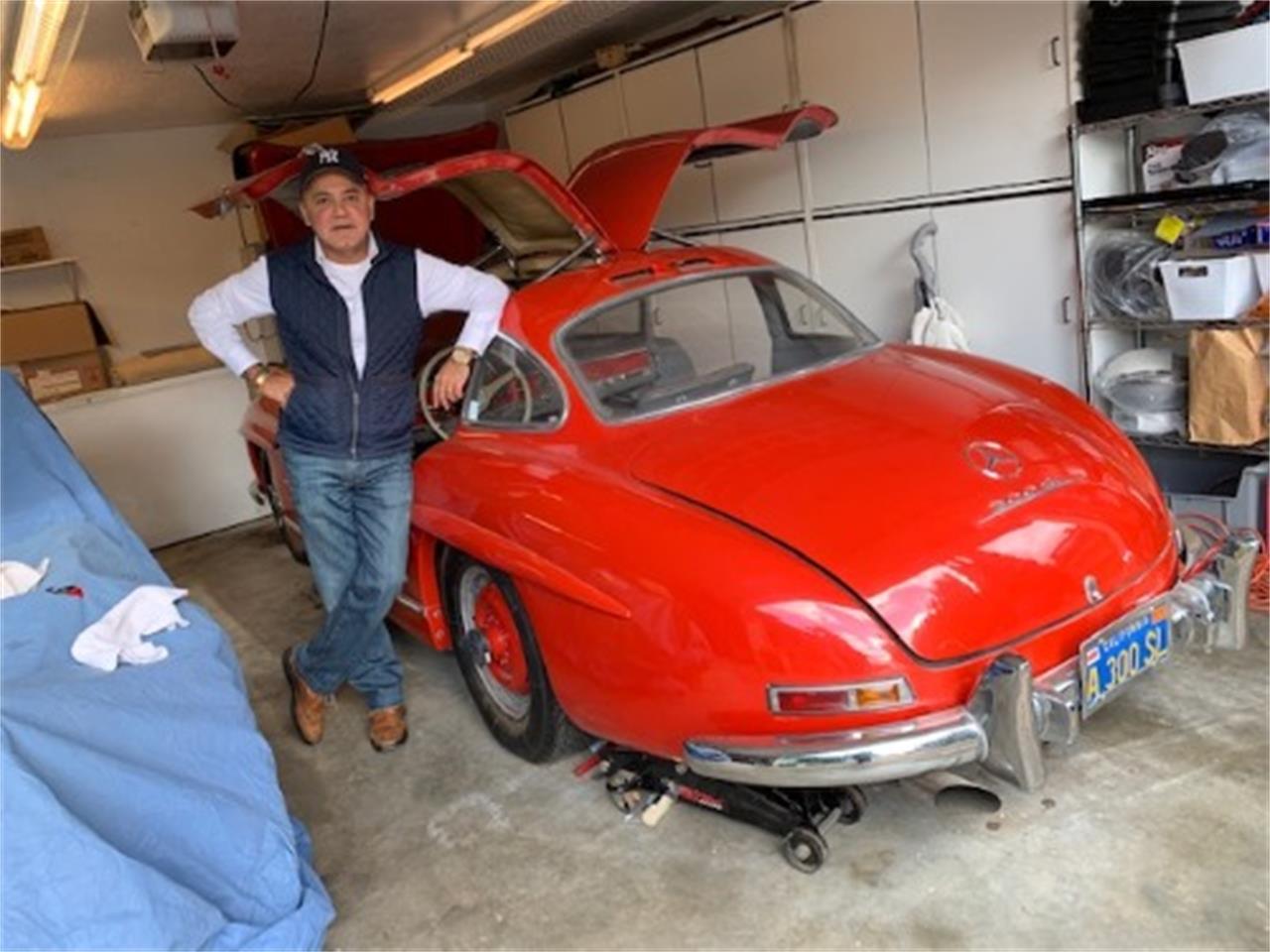 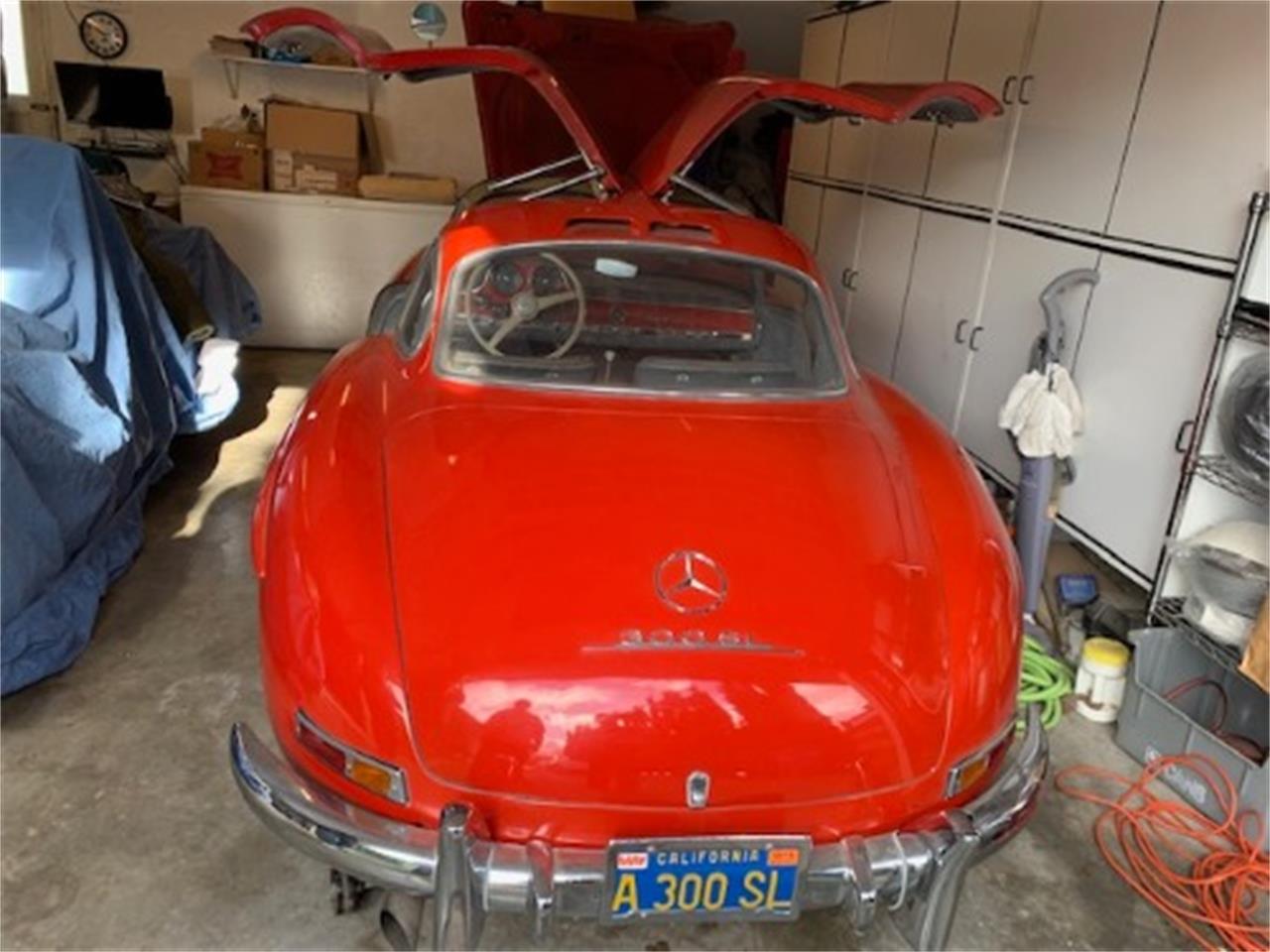 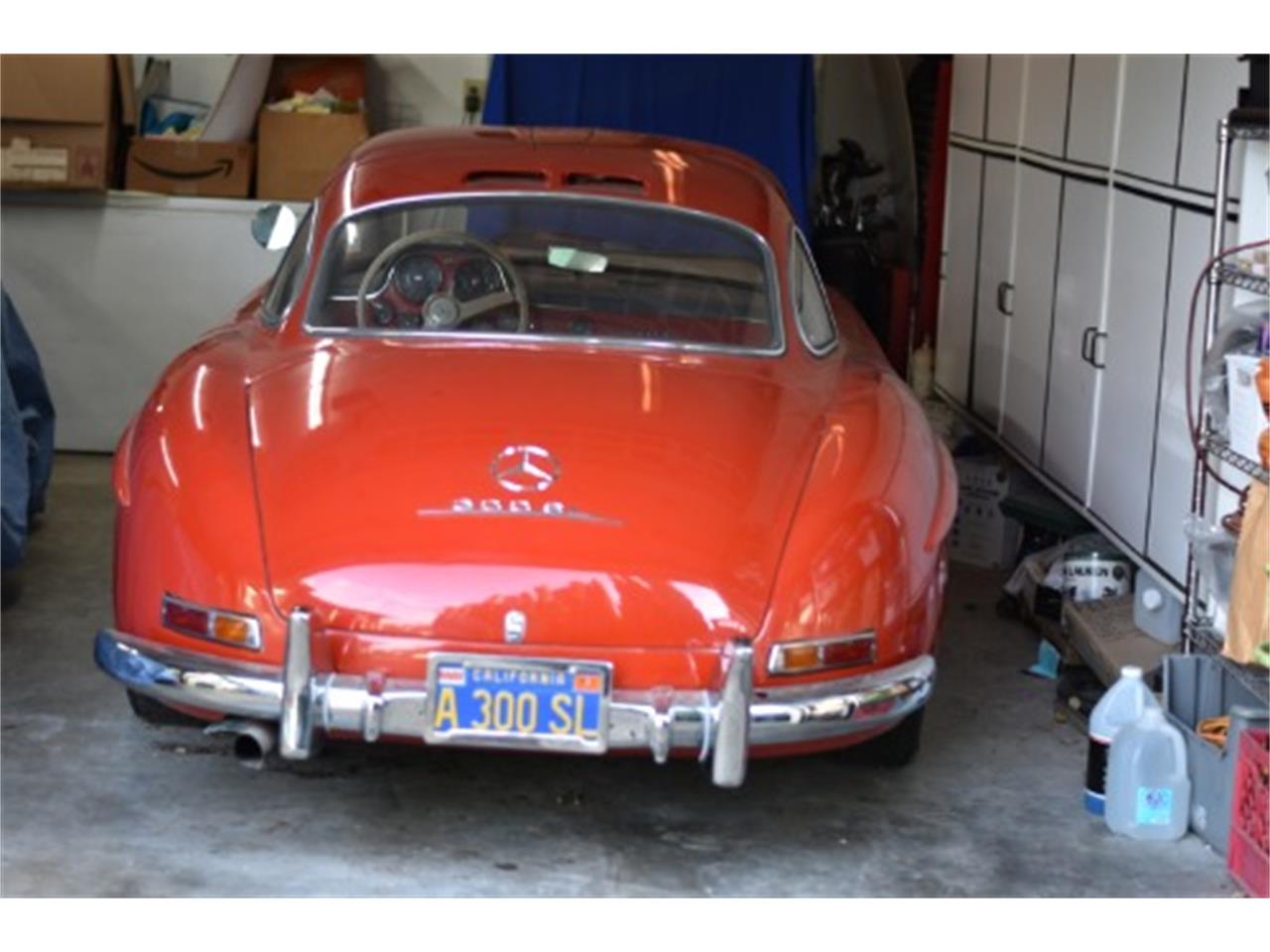 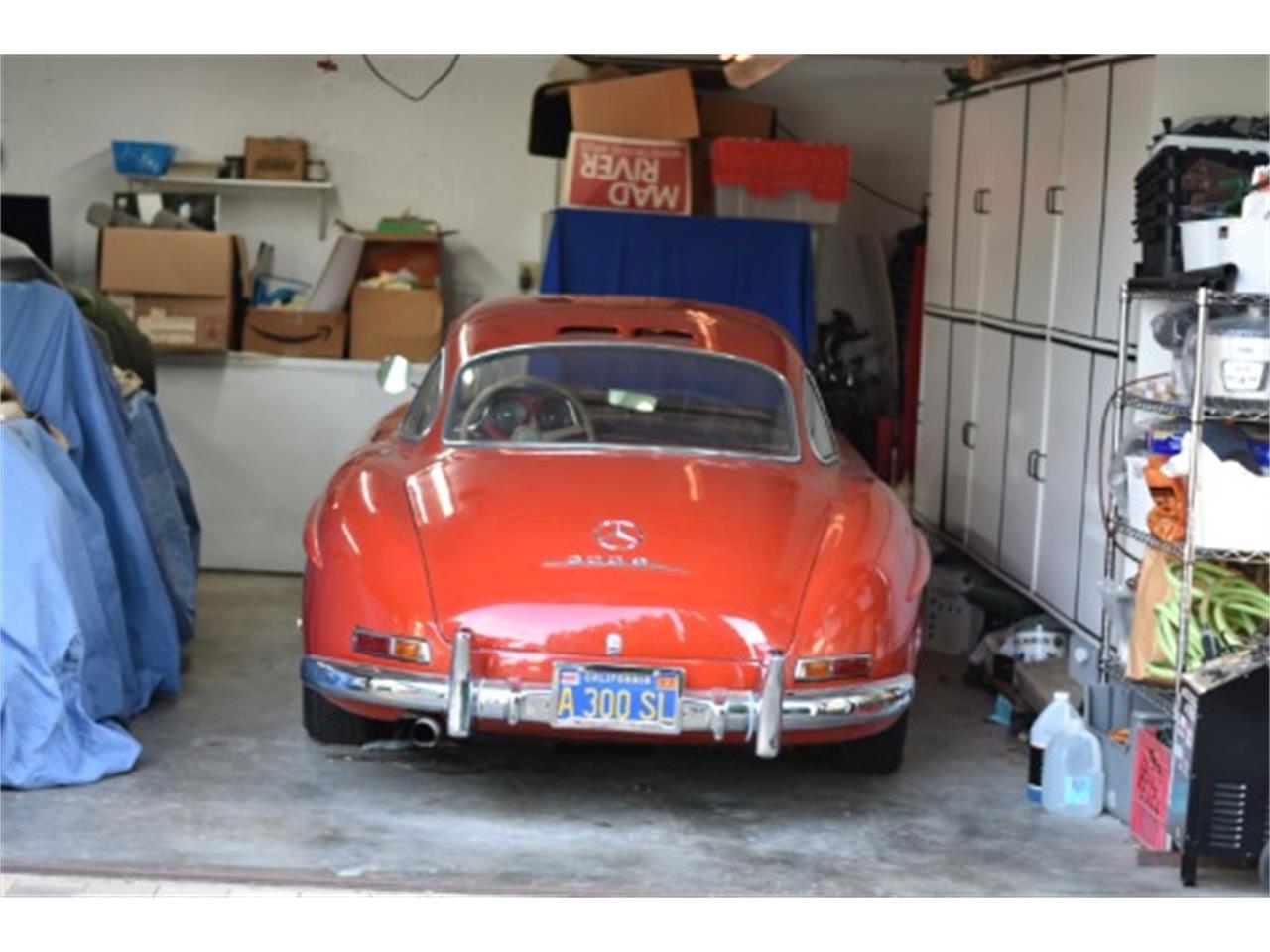 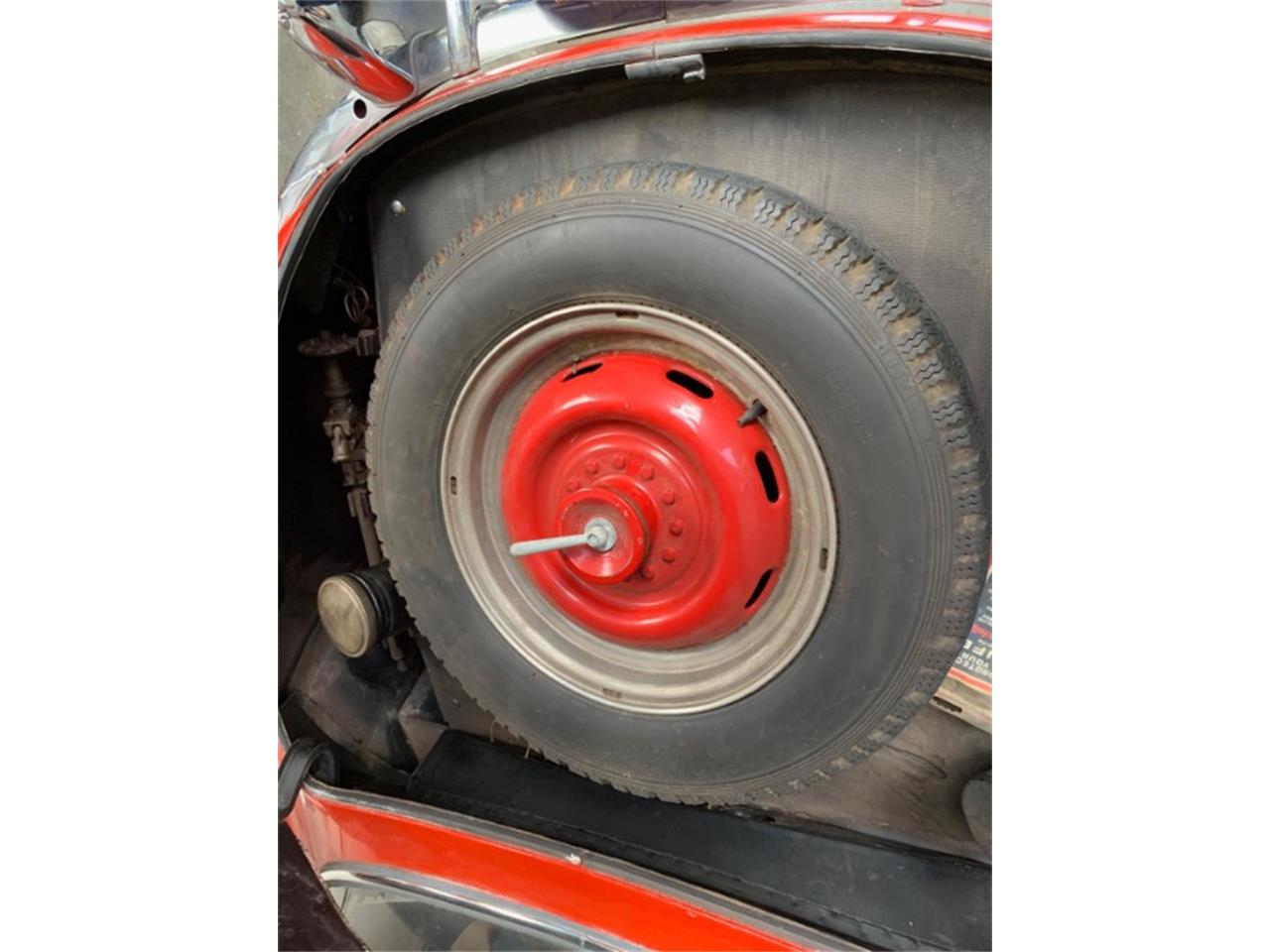 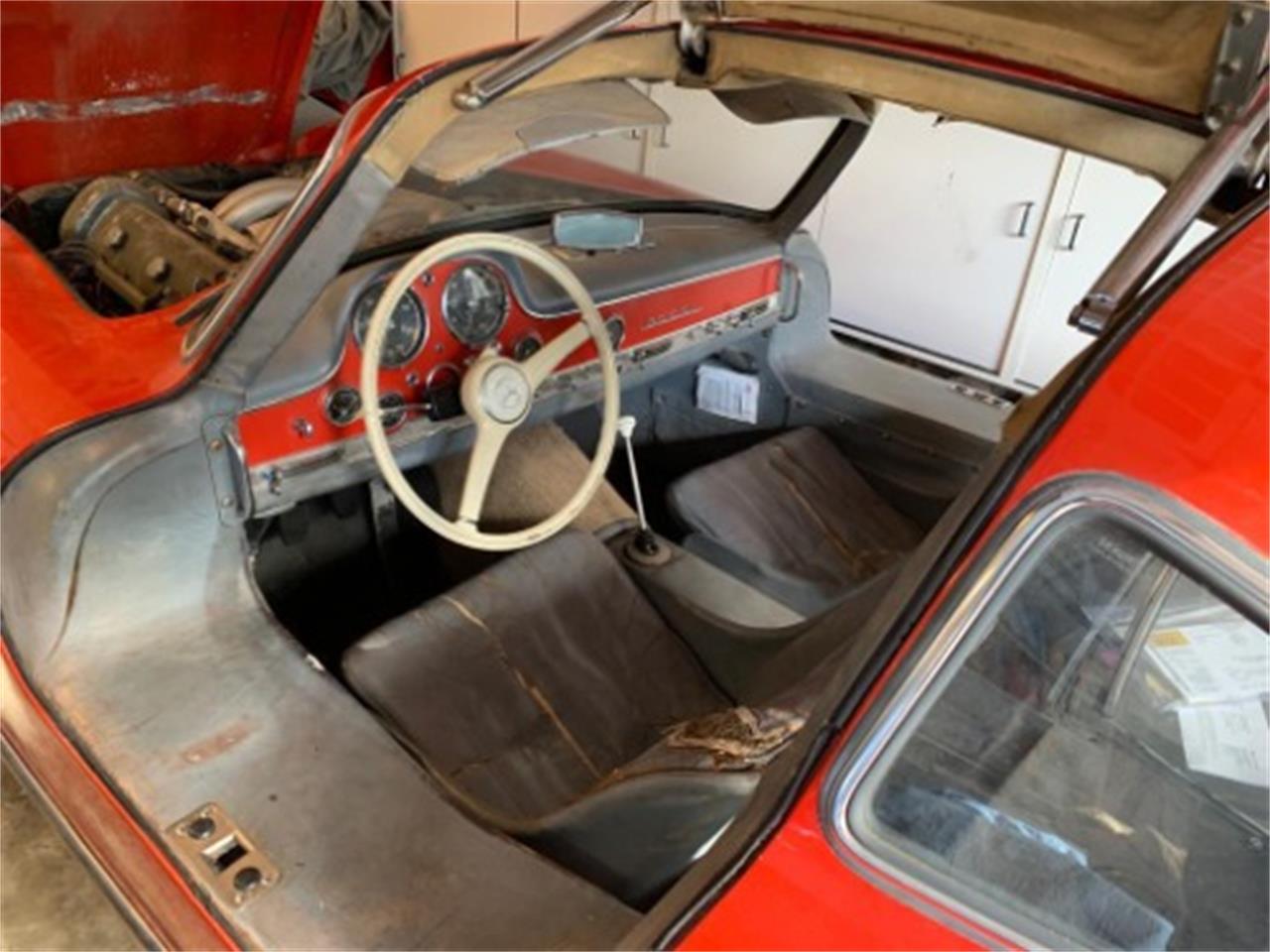 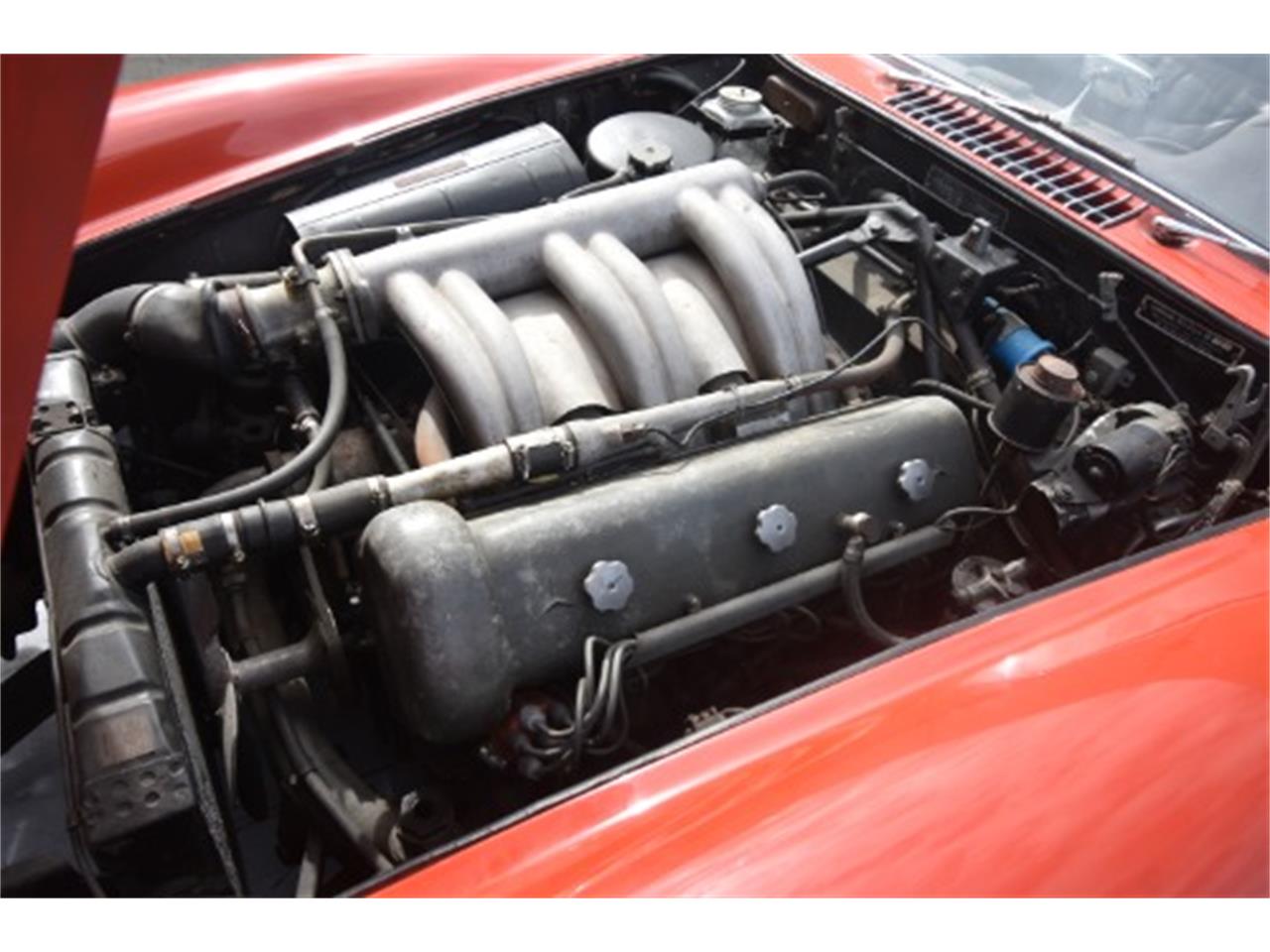 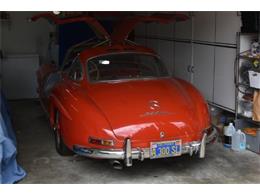 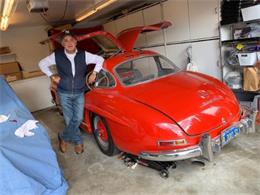 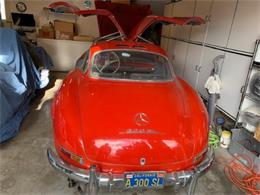 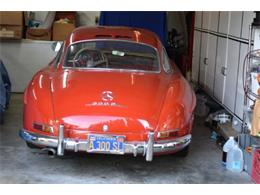 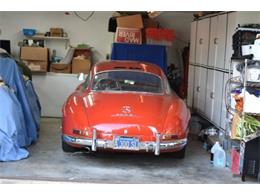 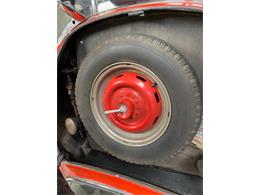 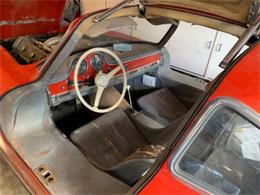 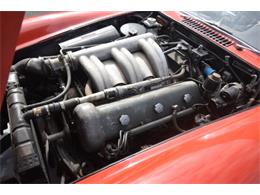 Just Discovered: Factory Rudge Wheel 1956 Mercedes-Benz 300SL Gullwing: Matching Numbers and Possibly the Last Unrestored Rudge Wheel Gullwing in Existence The 1956 Mercedes-Benz 300SL, inspired by the legendary 300 SLR sports racing car, represented a level of engineering and performance unrivaled by any other standard production car of its time. Debuting in 1954, the original 300 SL, with its fuel-injected inline six-cylinder engine, fantastic gullwing doors, and amazing 150 mph top speed, brought race car performance to the motoring public. The 300SL Gullwing was extremely popular with sports car enthusiasts and, between 1954 and 1957, Mercedes-Benz built 1,400 examples. Buyers could choose from a limited number of factory options and, while it was in production, subtle upgrades were made to improve the car. Among these options, Rudge knock-off wheels are the most highly prized - then and now.Admired for their unique, sporting appearance, Rudge wheels were standard equipment on the factorys 300SL competition models and all of the 29 alloy-bodied Gullwings. The select few production Gullwings that were fitted with Rudge wheels by the factory are especially prized by collectors. The 300SL offered here may be one of the last unrestored, Rudge-wheel equipped Gullwings to be discovered. We recently purchased this fantastic garage find Gullwing from its long-time owner in San Mateo, California, an elderly gentleman who acquired the car from another 300SL enthusiast in the late 1970s. It's still fitted with its old blue California license plate, which was custom ordered with the number 'A 300 SL.' The Mercedes-Benz factory data card documents that this car was specially ordered by an American customer in Fire Engine Red (DB 534) with light gray leather and optioned with Rudge wheels. The Gullwing was completed in June 1955 and shipped to the official Mercedes-Benz distributor in New York. The Gull Wing Group Register lists just three previous owners - all located in Northern California. Still in unrestored condition, this Gullwing features an older repaint in the factory Fire Engine Red color, its original gray leather and date-coded Rudge wheels, as well as the original tool kit, jack, and owners manual. The data card confirms that the chassis, engine, and body are all the original matching-numbers components and all the factory tags and stampings are correct. The Gullwing has not been driven or registered in the last 5-10 years, and will need to be either mechanically sorted and kept the way it is or completely restored to show condition. We have found and purchased hundreds of 300SLs, but this is one of the most exciting finds yet. Here is a rare Rudge wheel Gullwing in lovely unrestored condition, with matching numbers and a very unusual color combination, coming straight out of the Northern California garage where it was discovered. Offered for sale for the first time in over 40 years, this may be the opportunity of a lifetime for the collector who has been hunting for a truly special Gullwing! Chassis Number: 198.040.5500457Engine Number: 198.980.5500508Body Number: 198.040.5500437Note: Car is titled under its engine number-First Time Offered For Sale in Over 40 Years-Rare Fire Engine Red (DB 534) over Gray Color Combination-Just Three Known California Owners from New-Recently Acquired from Long-Term Ownership-Matching Numbers with Mercedes-Benz Data Card-Offered with Tool Kit, Jack, and Manual-Maybe the Last Unrestored Rudge Wheel Gullwing in ExistencePrice: $1,295,000 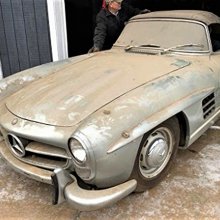 Some “barn finds” are so magical, they almost defy description or explanation.  How did this even happen, one might ask in the most extreme cases. The Pick of the Day is one of those.  “An extraordinary discovery” is how the seller describes the 1960 Mercedes-Benz 300SL roadster rolled out of a Chicago-area warehouse, covered in […] 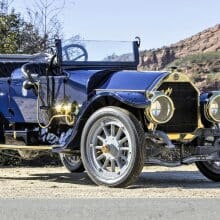 Historic Benz motorcars dating back to the 19th Century will be presented during Bonhams’ collector car sale on Amelia Island, Florida, on March 5.   These are among 20 vintage German vehicles from the estate of California collector Gerhard Schnuerer that will be offered at the auction.  The earliest automobile in the sale is a true […] 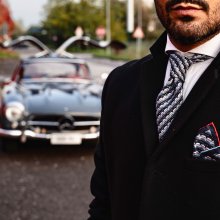 The Outlierman brand’s products are handcrafted in Italy 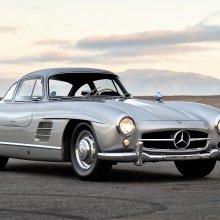 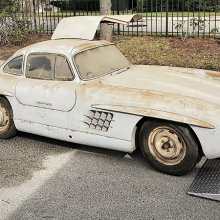 After decades in storage, the rare gullwing is back in the light 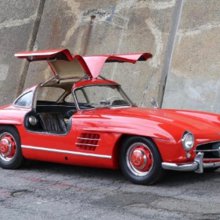 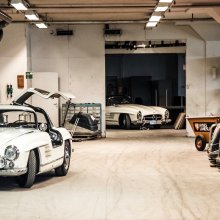 1963 Mercedes-Benz roadster has been driven only 1,380 kilometers 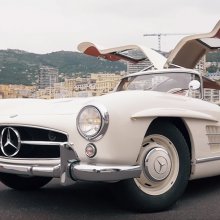 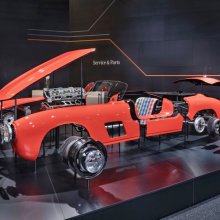 Restoring a Gullwing just got easier 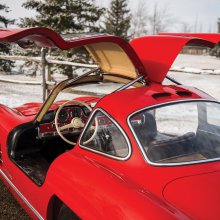