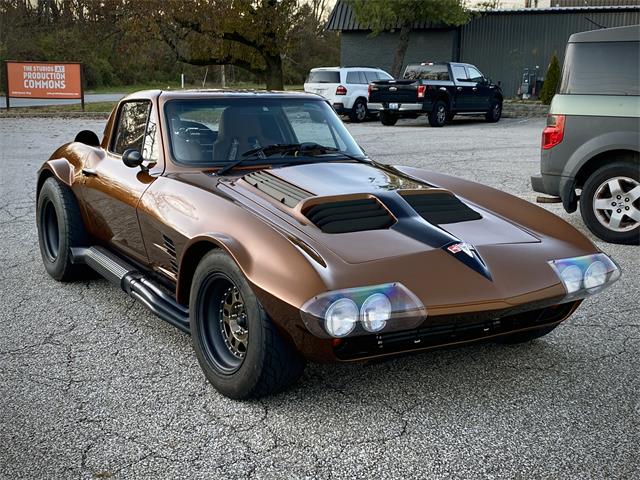 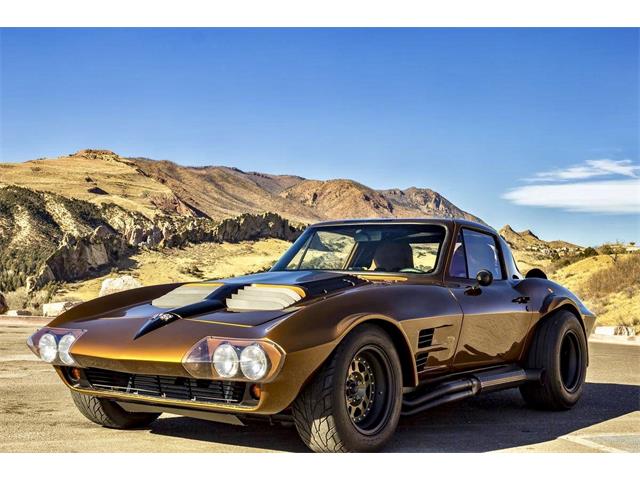 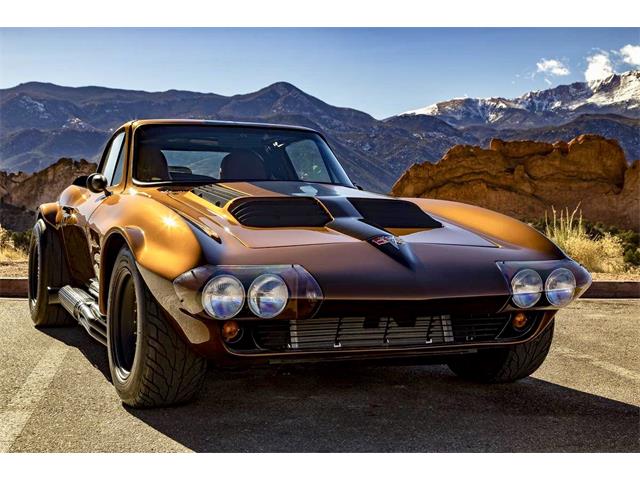 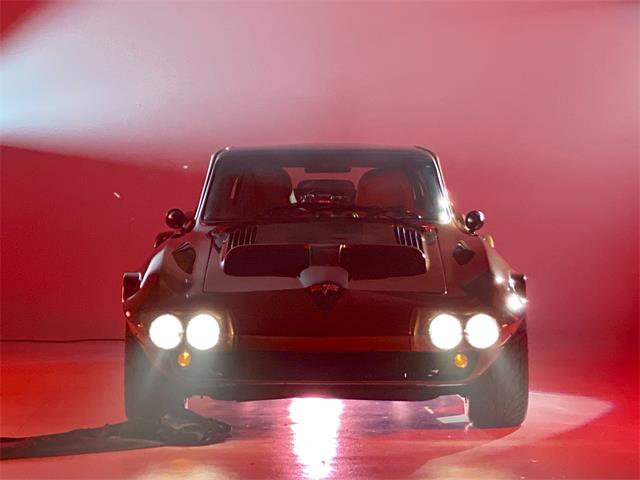 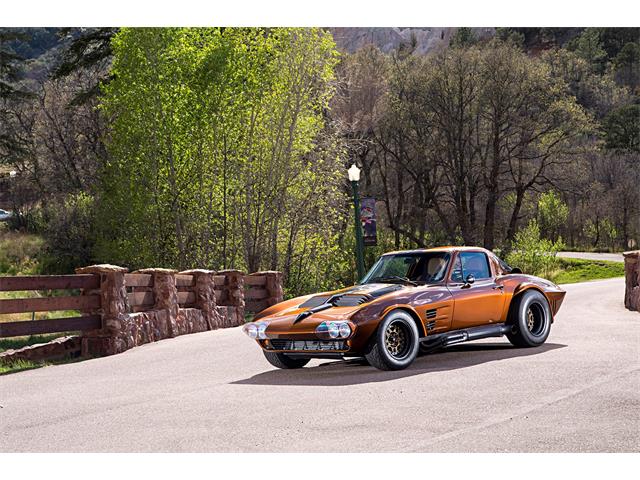 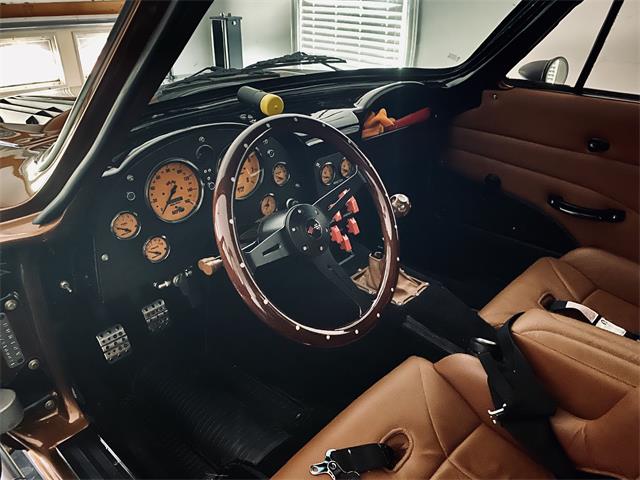 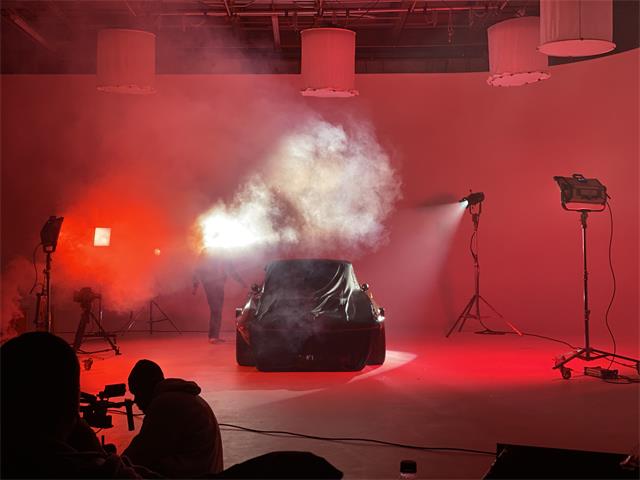 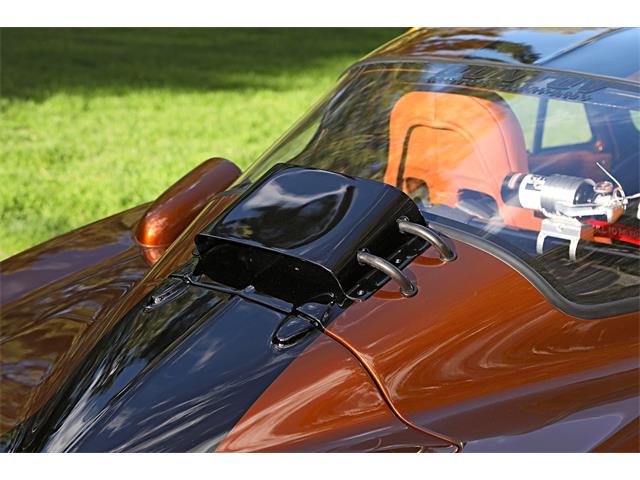 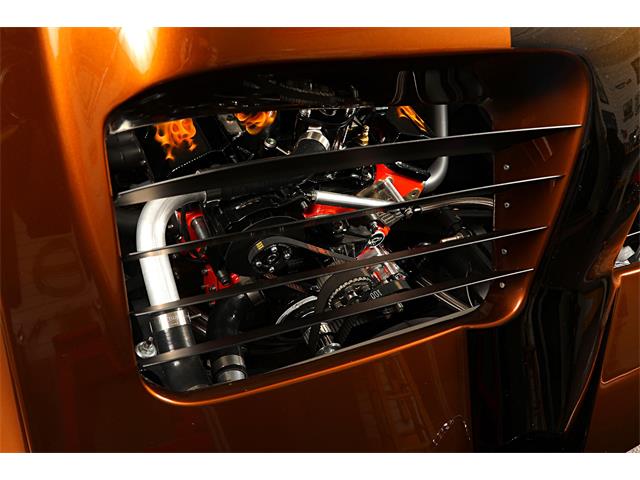 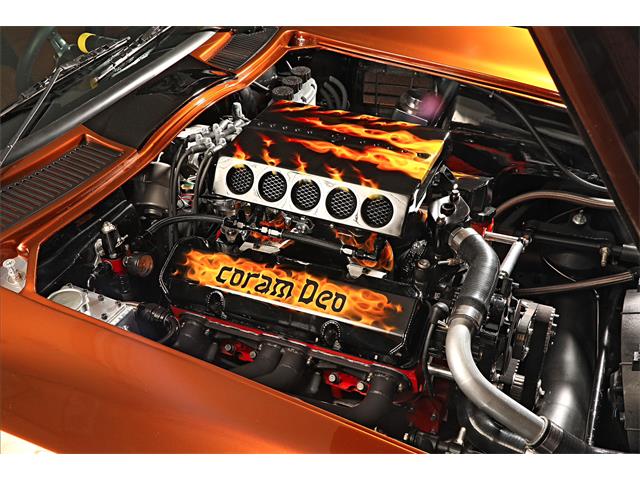 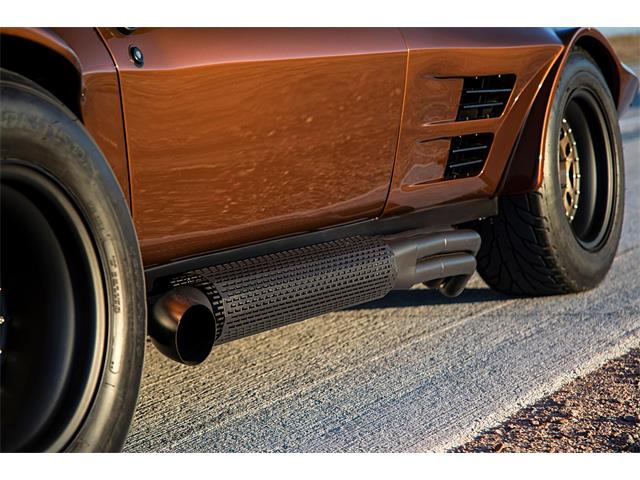 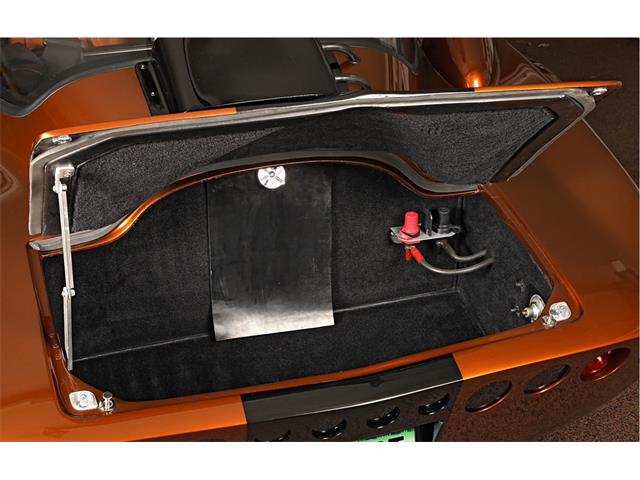 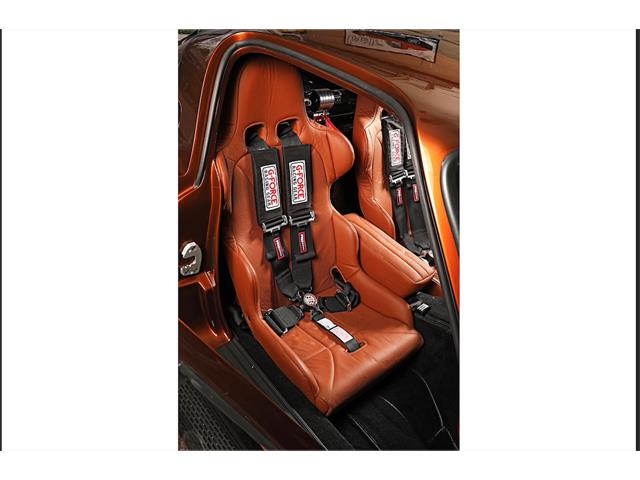 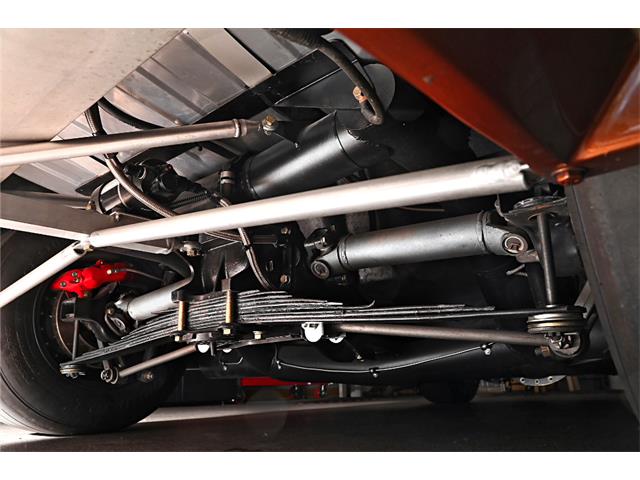 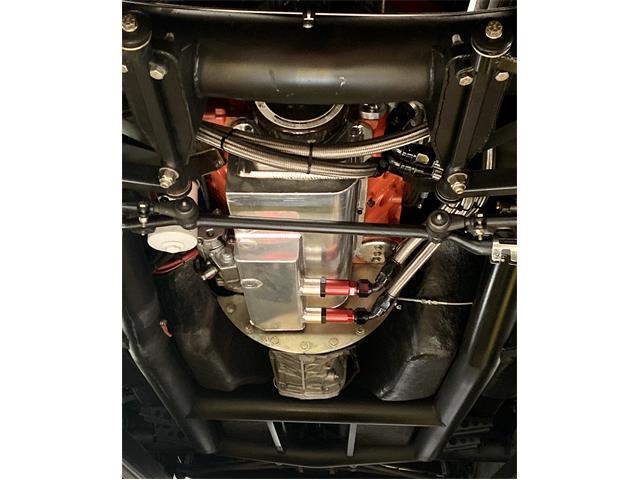 Fitted with a 427 Small Block Chevy V8 custom built by McCabe Motorsports, comprised of an assortment of premium parts topped off with a Holley Q-series Black Diamond carburettor mated to a six speed Tremec, manual transmission, delivering a dyno rating of 700HP, this is no holds barred 1960's thunder, no airbags, ABS or nannies here.

The original 1963 Grand Sport cars never made it to production, dubbed project “lightweight” a little know historical story of the Corvette brand. Only 5 cars ever made it to completion and at a time of GM dominance in the car market, not wanting to draw attention with race success, GM management killed the project. The original 5 cars are today owned by museums and collectors and valued at north of five million dollars each.

Only 13 licensed continuation cars were built, this one under a clamshell type of body construction where the one piece outer body is bonded to a one piece inner body (firewall, floor, back bulkhead, back deck), many interesting details in these cars like the fact that these are built to 7/8 the size of the production split window C2 models of the year, for weight reduction of course, also these cars have a particular chassis design specific to them, aerodynamics are in your face and effective tested on race tracks and in GM skunkworks development by the legend himself Zora Arkus-Duntov after which the company is named Duntov Motor Company.

The car for sale is #0021 following the VINs of the original five Corvette Grand Sport cars.

This car was featured in Vette Magazine Sept. 2019 (issued in June 2019). It is also pictured in Alan Sevadjian's recent book Fifty Years of the Corvette Grand Sport, for sale at the National Corvette Museum or online, a copy included with this car, the car has also been featured in other media like YouTube and an MTV music video in early 2020.

This is a continuation of the 1963 Corvette Grand Sport cars, this is not a replica such as the Superformance builds for instance, which are licensed replica cars built to customer spec with modern amenities or finishes.

A professional appraisal done on the car in 2018 by Canadian Appraisal Services Ltd, valued the car at over $200000.00.

This car comes with full provenance, detailed build and materials lists, all trophies won at events and an assortment of collected books and literature about the 1963 Grand Sport cars.

This a truly one of a kind machine.