For Sale at Auction: 1954 Talbot-Lago T26 in Elkhart, Indiana 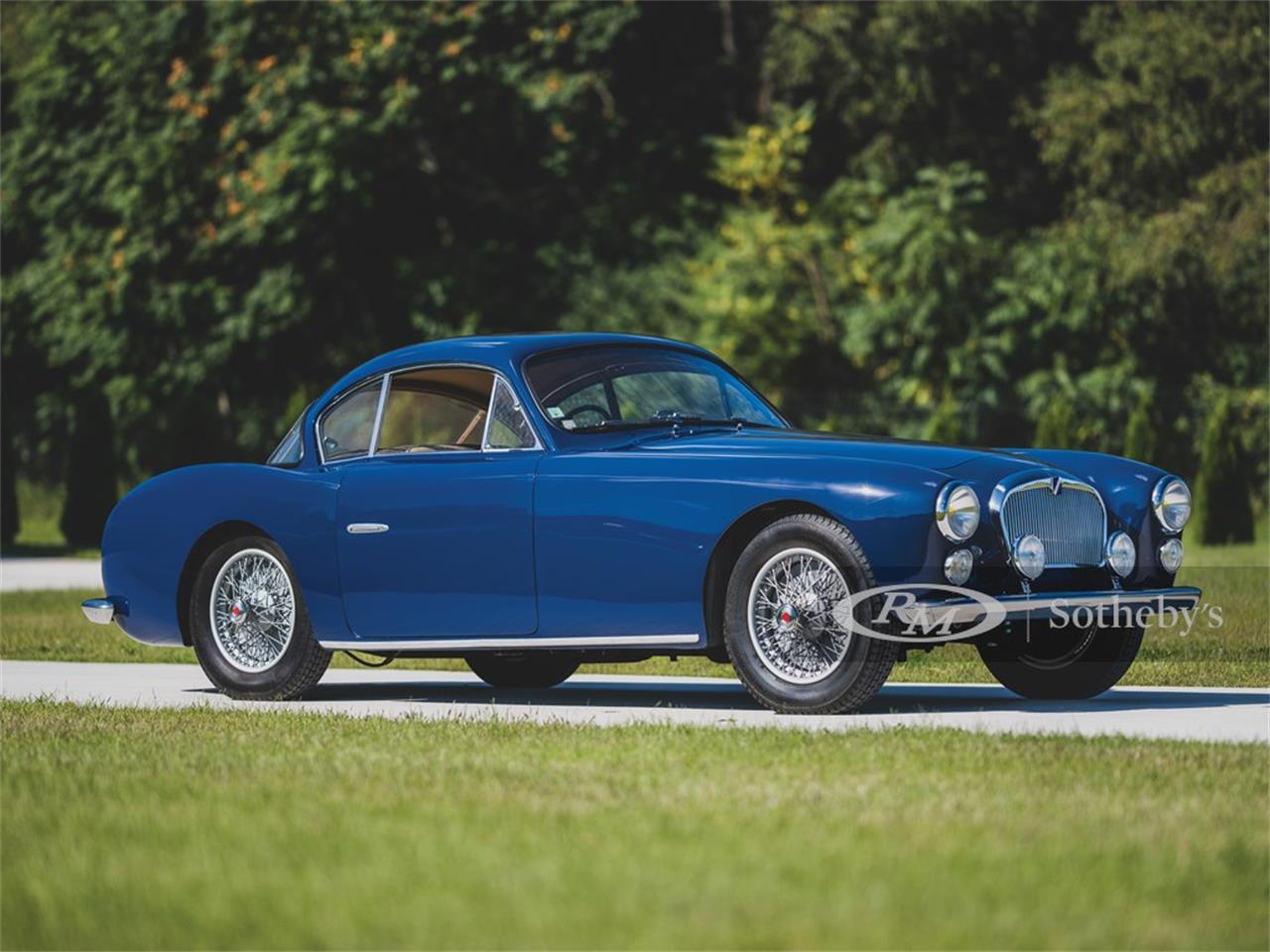 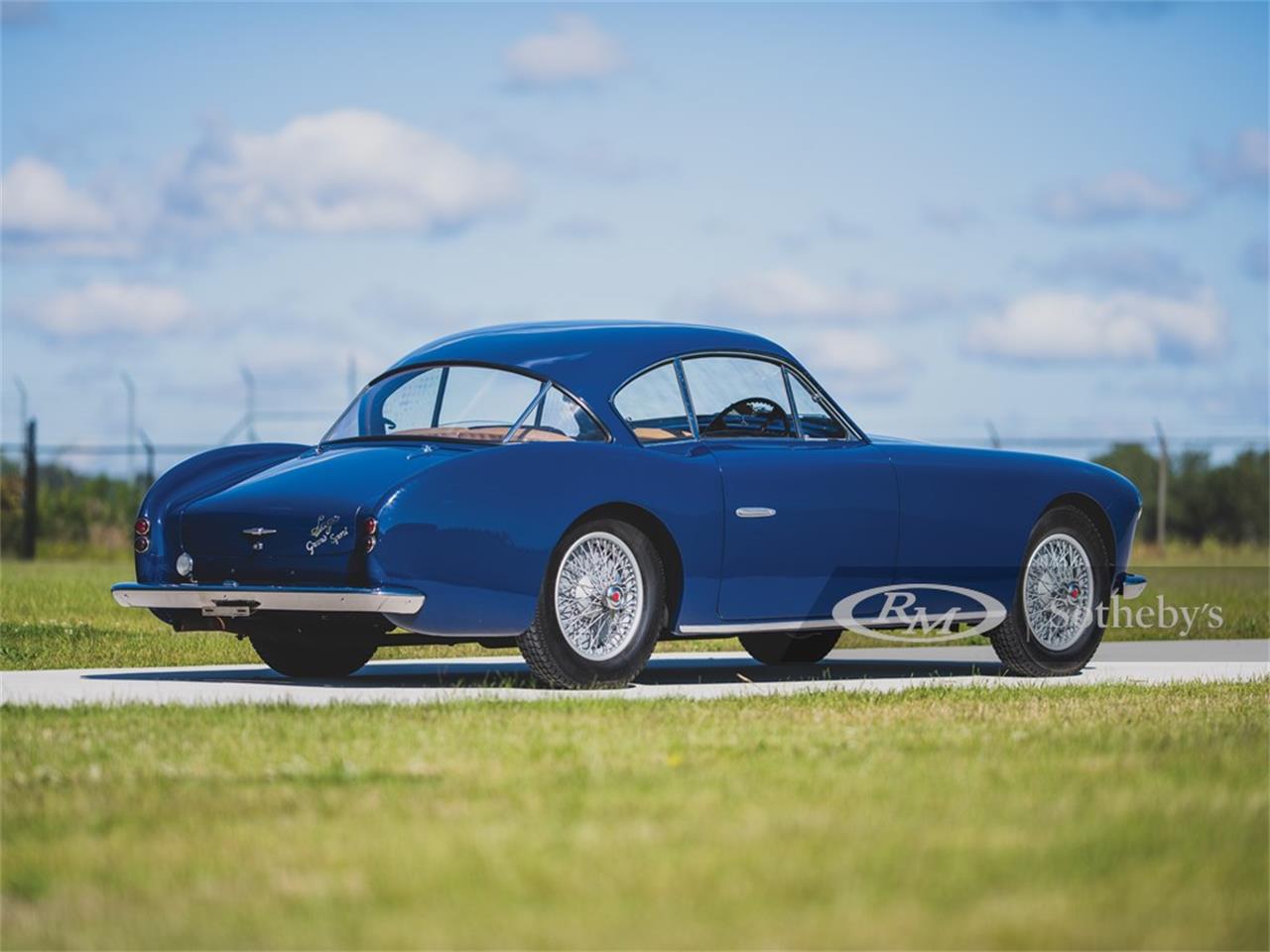 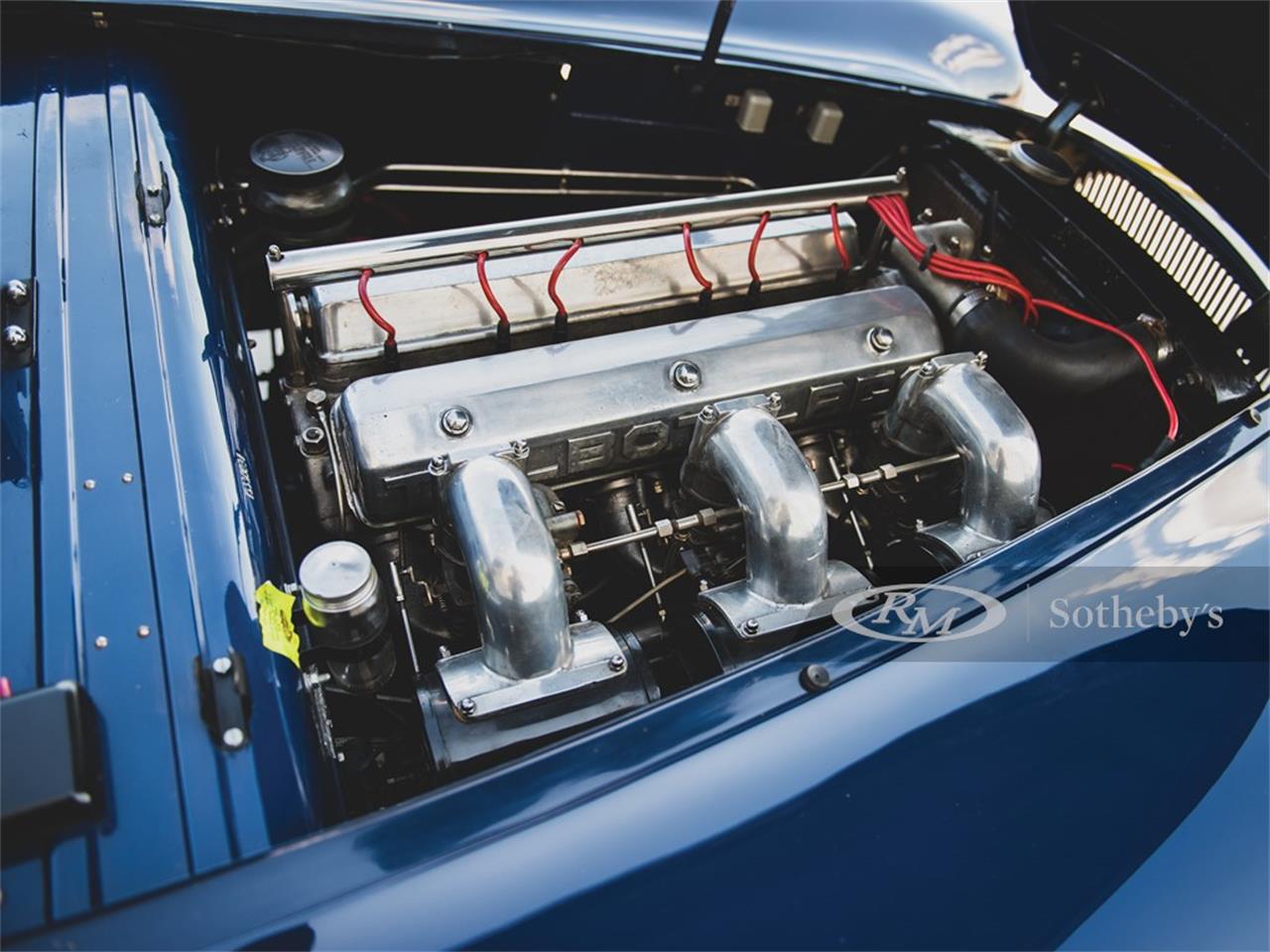 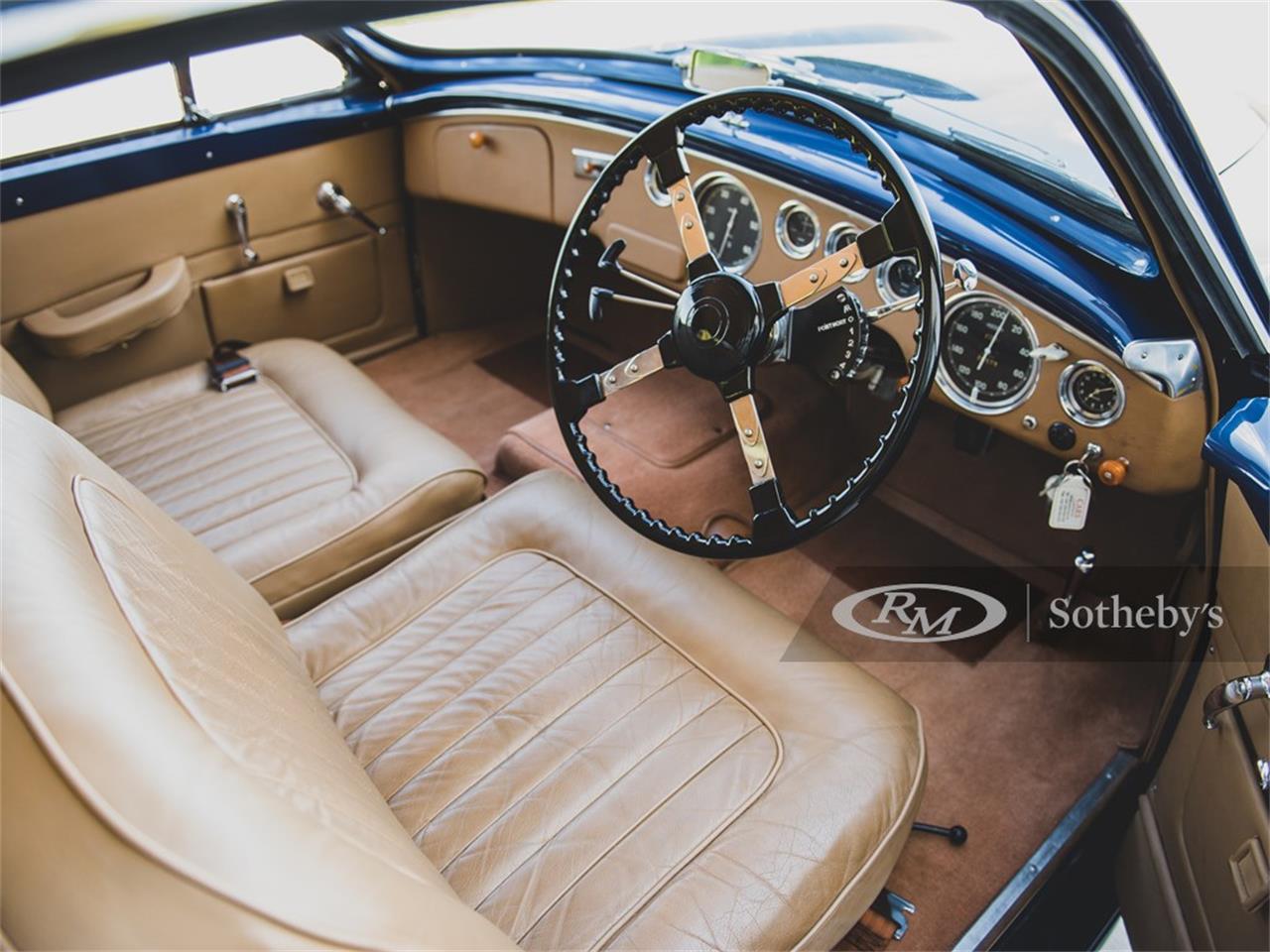 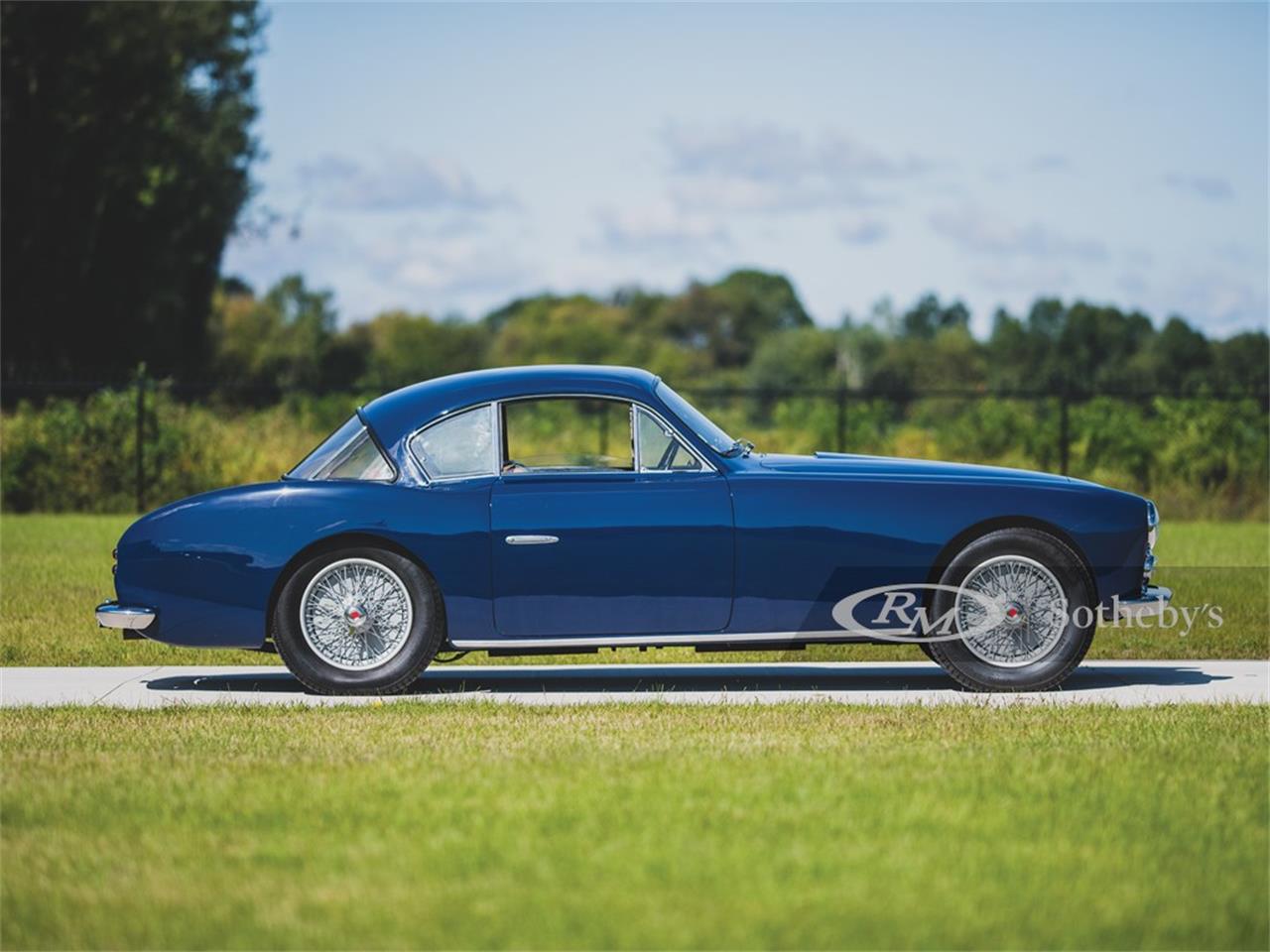 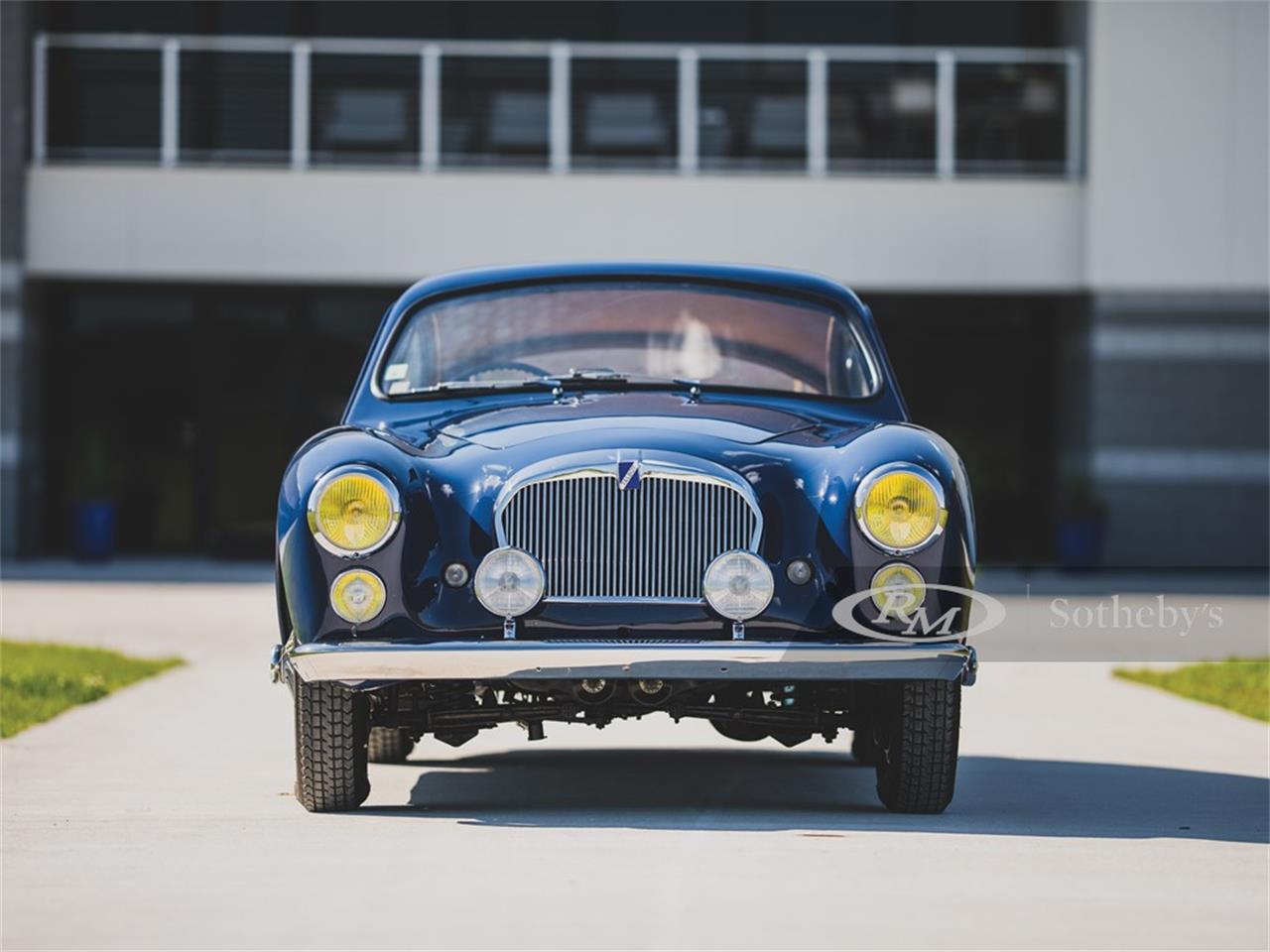 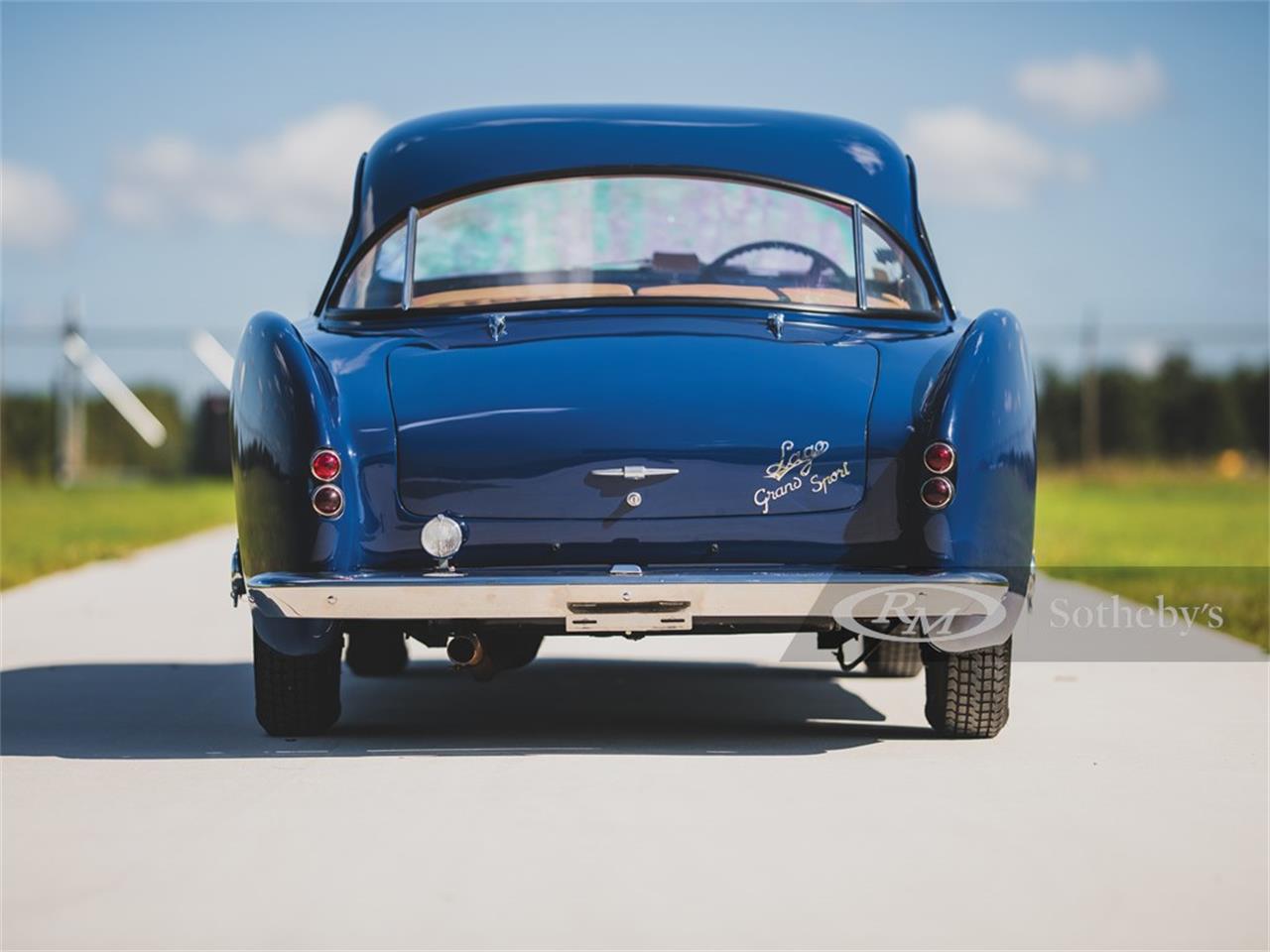 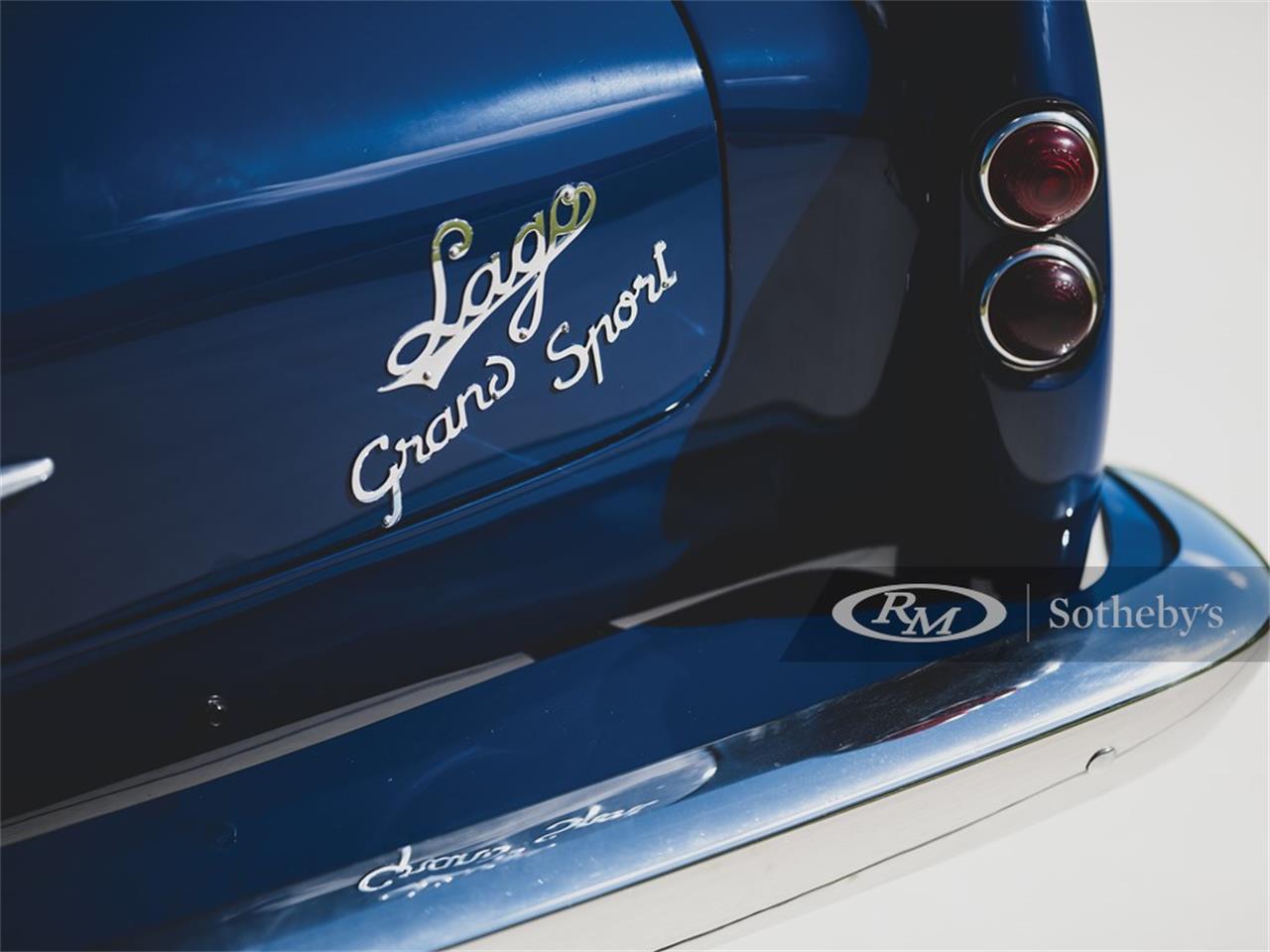 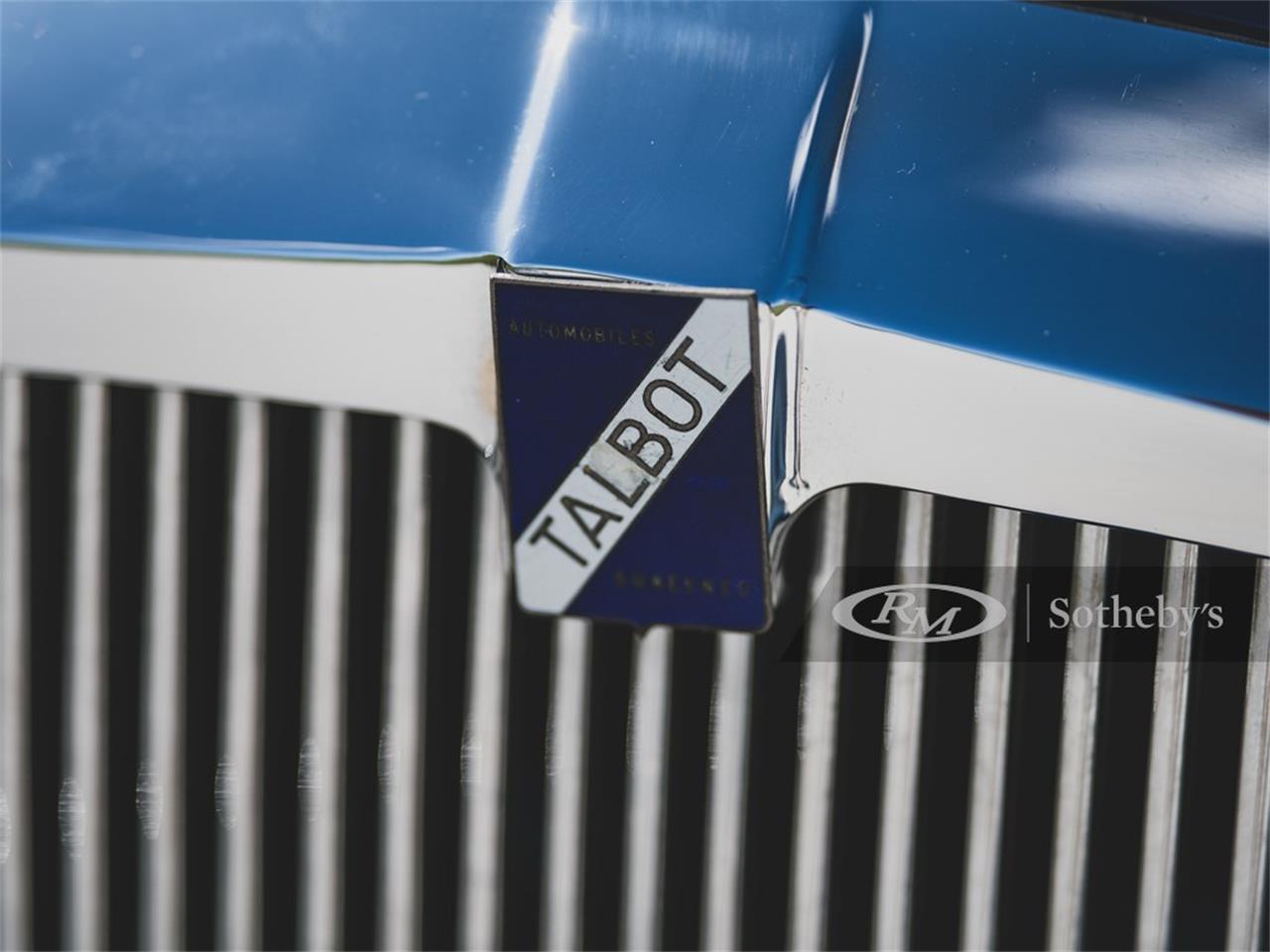 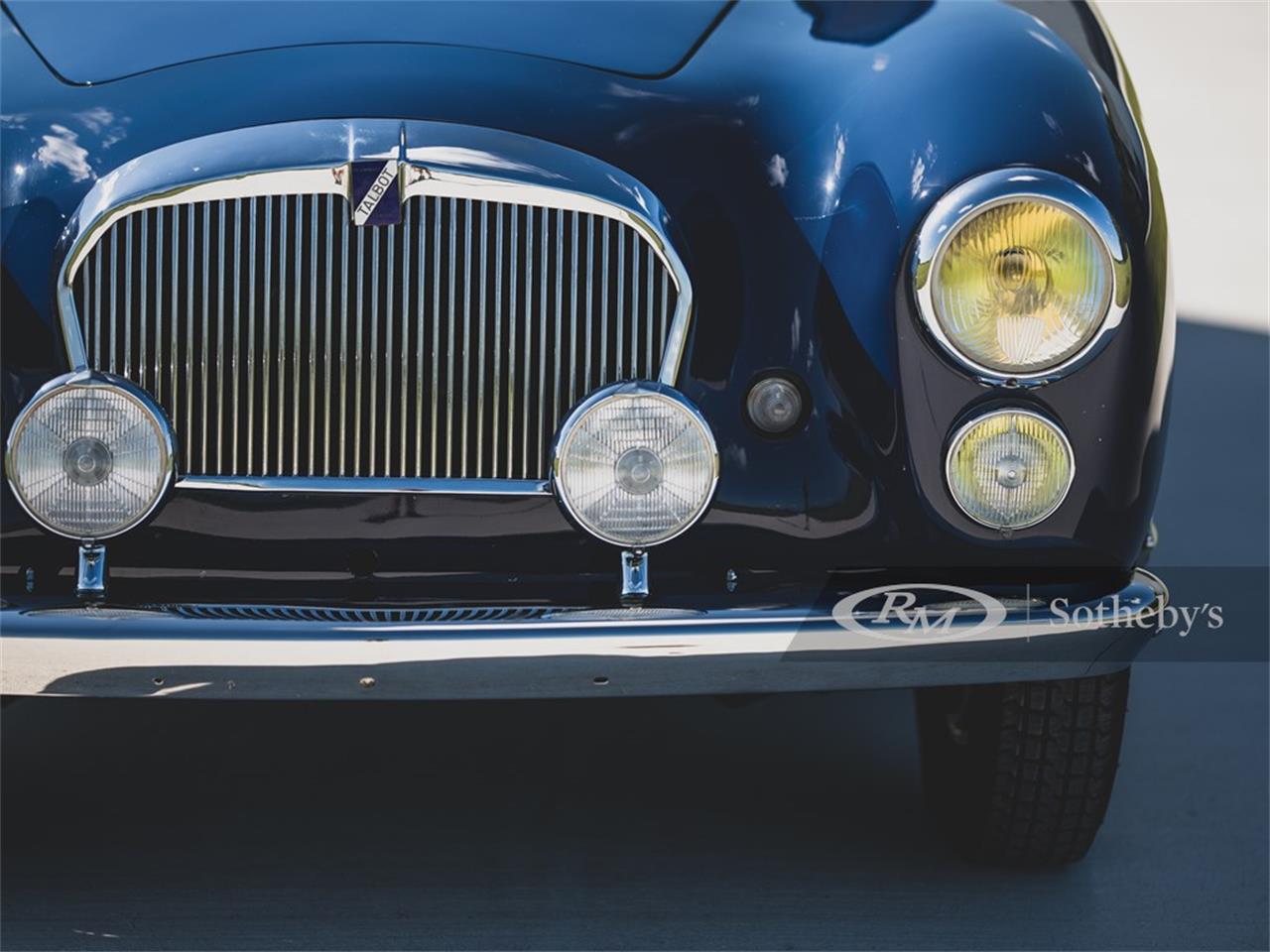 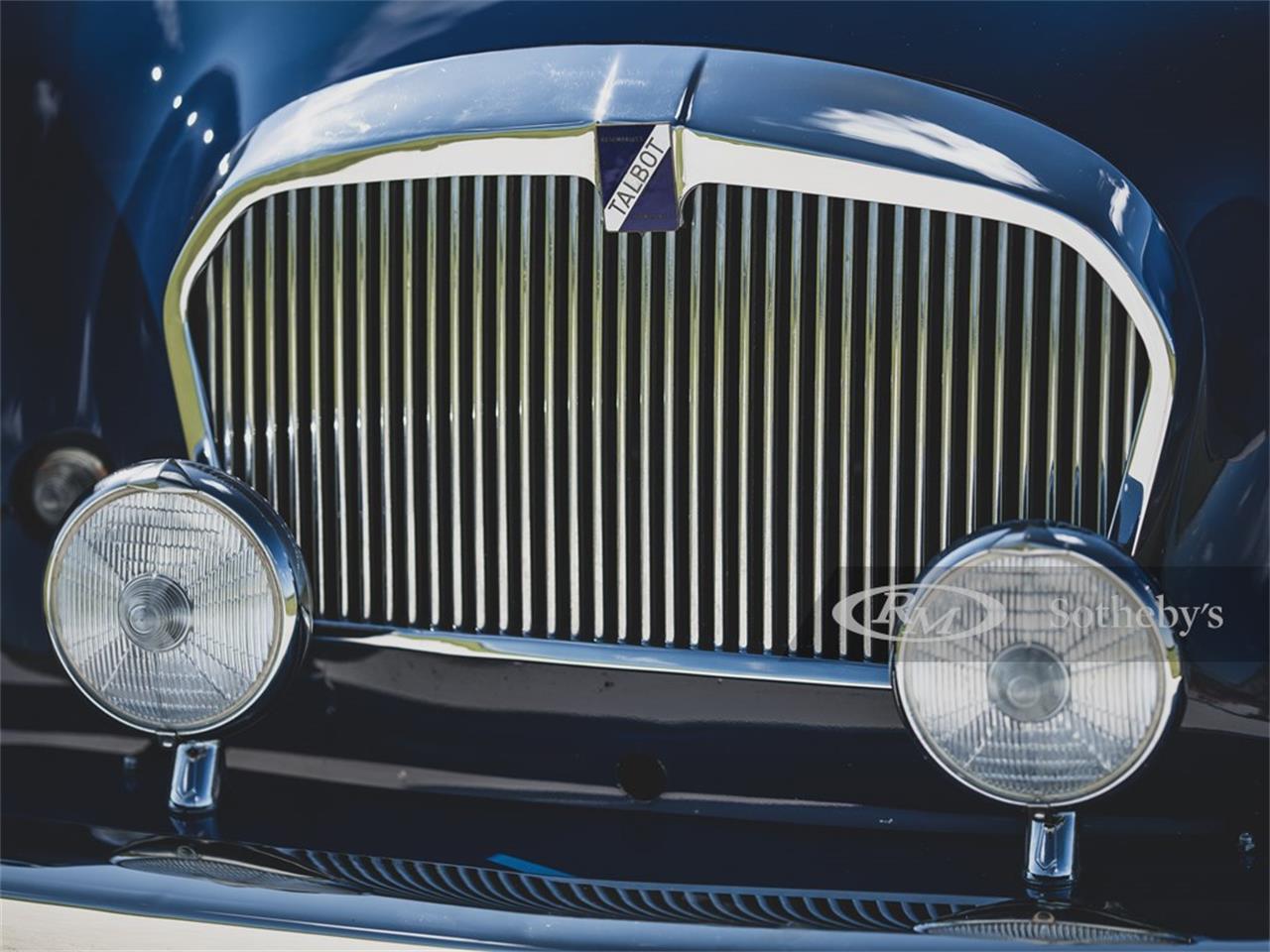 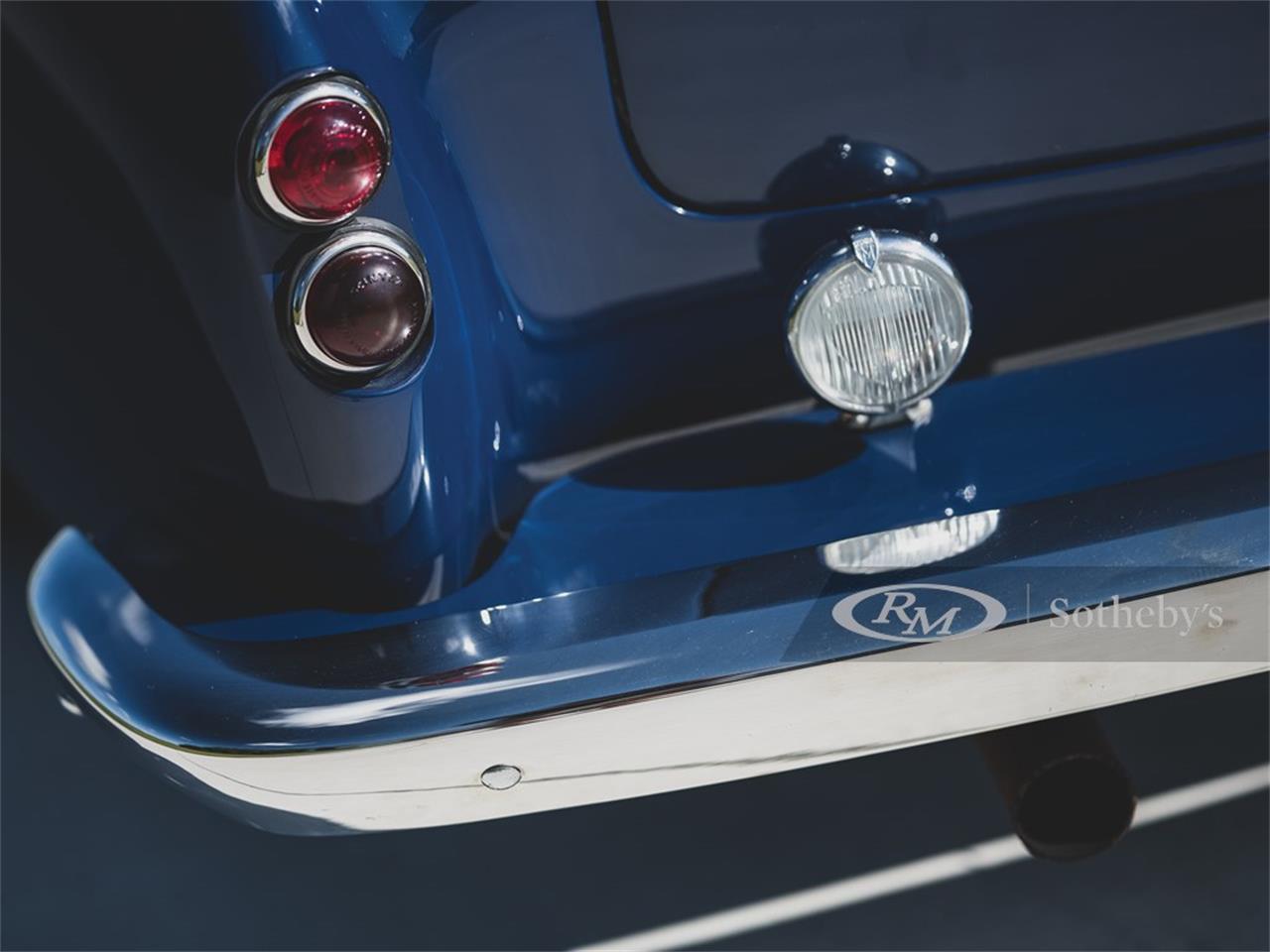 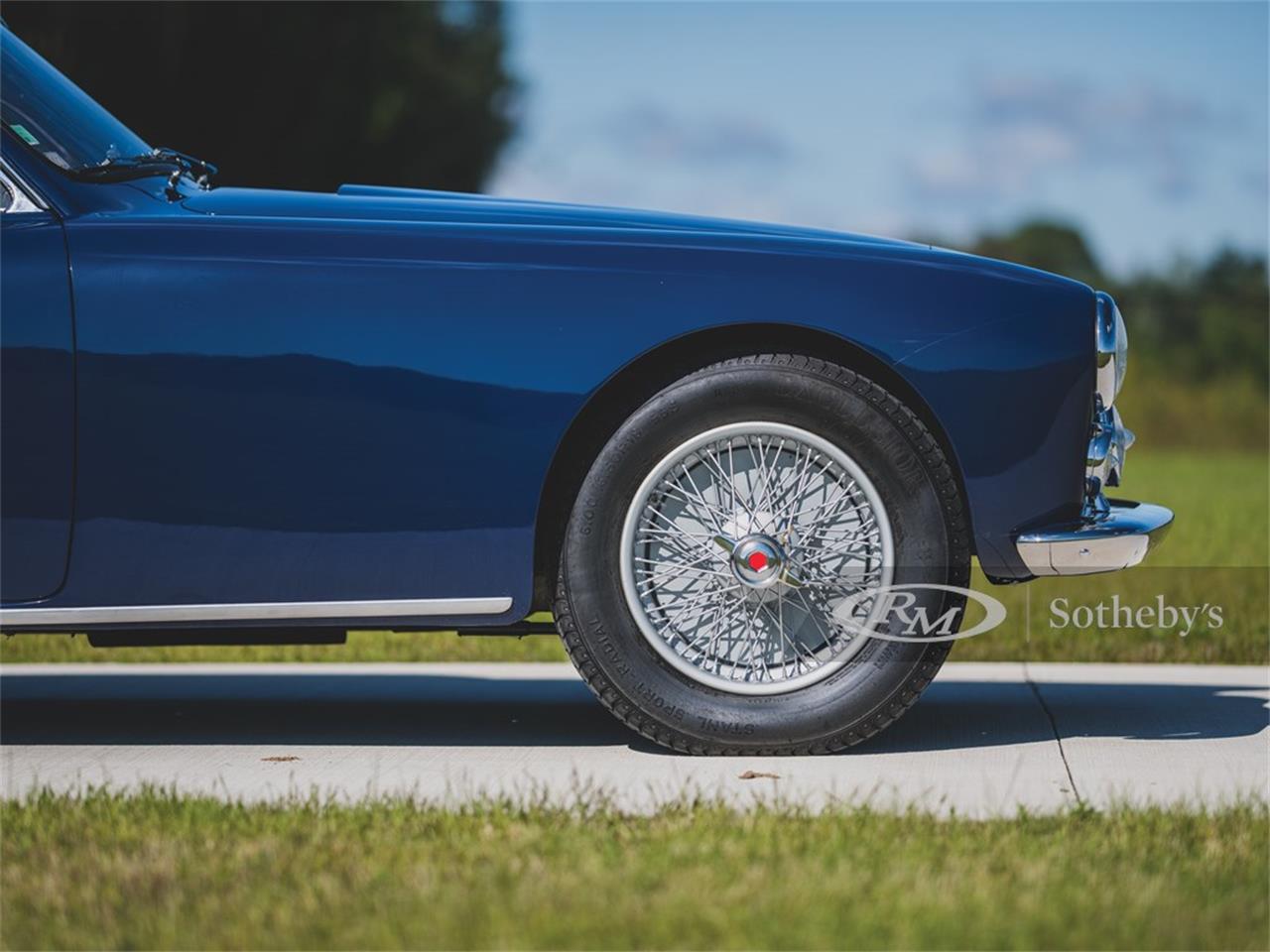 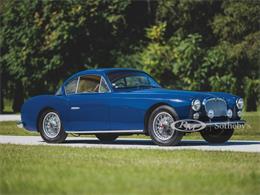 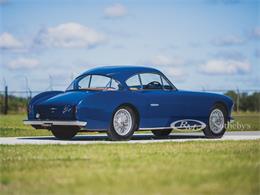 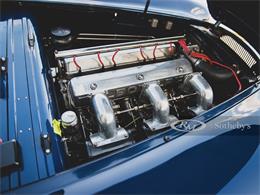 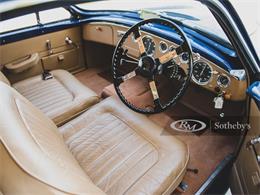 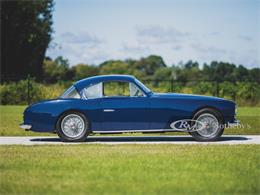 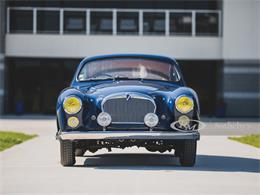 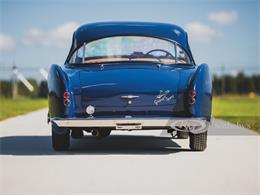 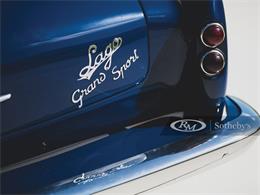 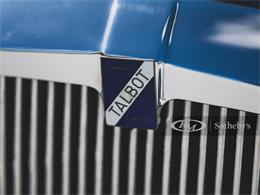 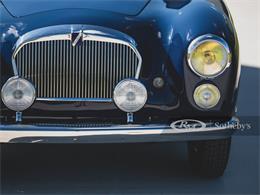 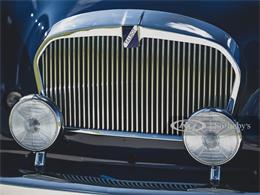 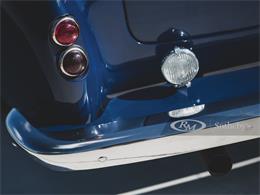 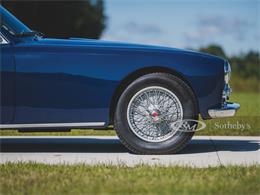 Successor to the famous Grand Prix-derived T26 Grand Sport as Talbot-Lago's sports model, the T26 GSL or Grand Sport Longue was based upon a redesigned, lightened, and shortened version of the Record passenger car chassis, with independent front coil-spring suspension. The magnificent T26 six-cylinder engine was fitted with three downdraft Solex carburetors, boosting its horsepower output to 210 at 4,500 rpm. Wrapping around this advanced chassis was a slinky new factory body designed by Carlo Delaisse.

Debuted at the 1953 Paris Salon, the T26 GSL was a very elegant and powerful car, but not a commercial success, and the model was short-lived; production ended in late 1954 or early 1955 after only between 19 and 21 were built, of which about a dozen remain extant. These are significant as the last of the "big Talbots" powered by the great T26 engine.

Chassis no. 111003, offered here, was reportedly completed on 4 February 1954 for delivery to a Mr. Counil. A copy of the original Talbot-Lago build card is on file, which provides further specification details and additional notes indicating subsequent owners. During the 1990s and early 2000s, it gradually underwent restoration, with the engine rebuilt in the 1980s and its ancillaries renewed some years later. The body was stripped to bare metal and refinished in this rich dark blue, while the interior was retrimmed in beige leather with wool carpeting and new chrome work throughout. Much of the restoration remains in fine condition, with only minor evidence of age and use visible in the undercarriage and engine compartment and very light wear to the front seats. At the time of cataloguing, the odometer recorded 24,575 kilometers. The T26 is accompanied by a spare wheel and tire, as well as some minor assorted spares.

A Talbot-Lago T26 GSL is a powerful sporting machine and an exhilarating car to drive, accompanied by the throaty, powerful sound of its big Grand Prix-derived engine. It is not only very rare and lovely to contemplate, but also a magnificent grand routiere in the old style with classic fast-car road manners. This is a fine example of the last of the "big Talbots."To view this car and others currently consigned to this auction, please visit the RM website at rmsothebys.com/en/auctions/el20.