For Sale at Auction: 1919 Pierce-Arrow Roadster in Elkhart, Indiana 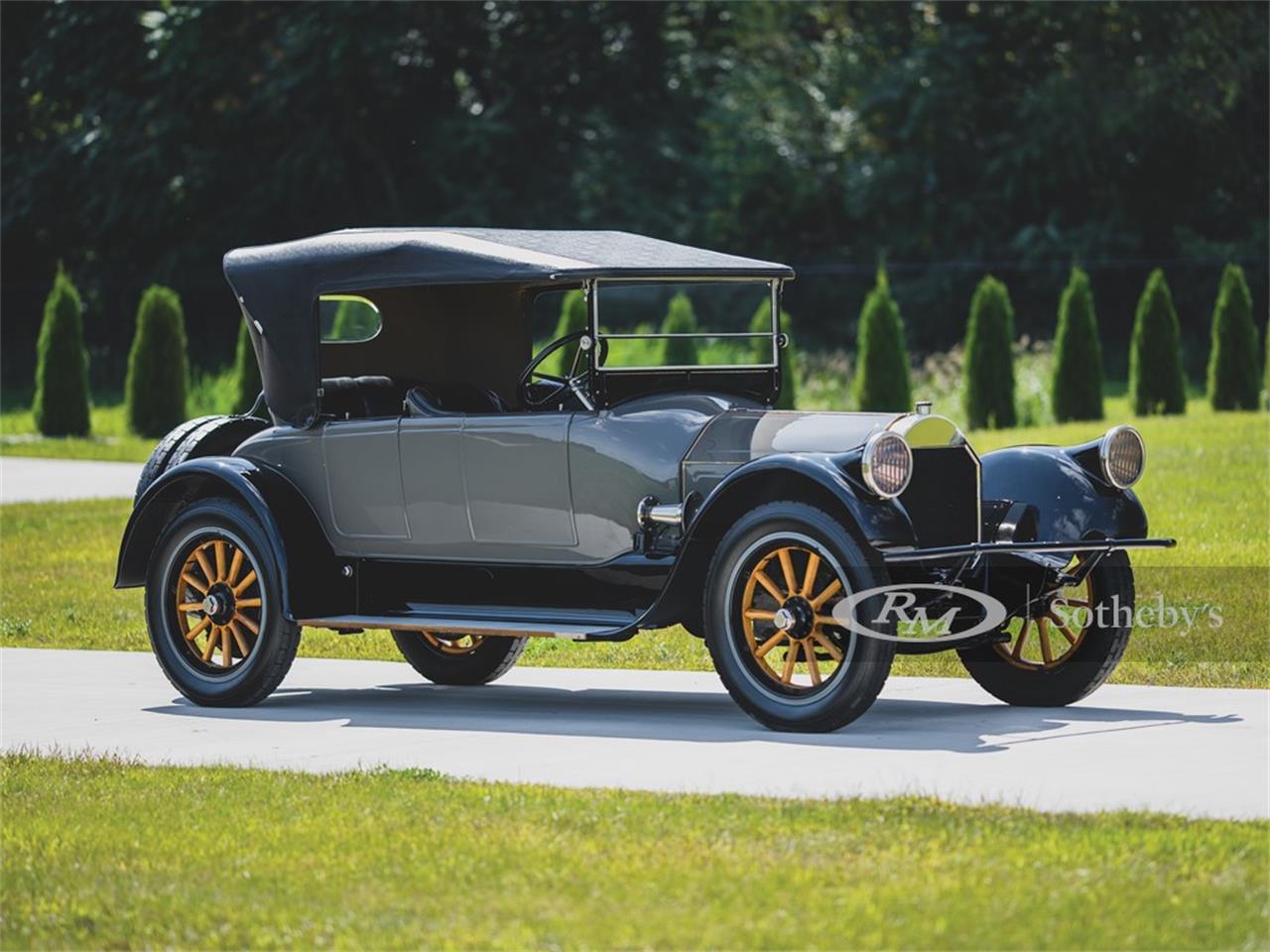 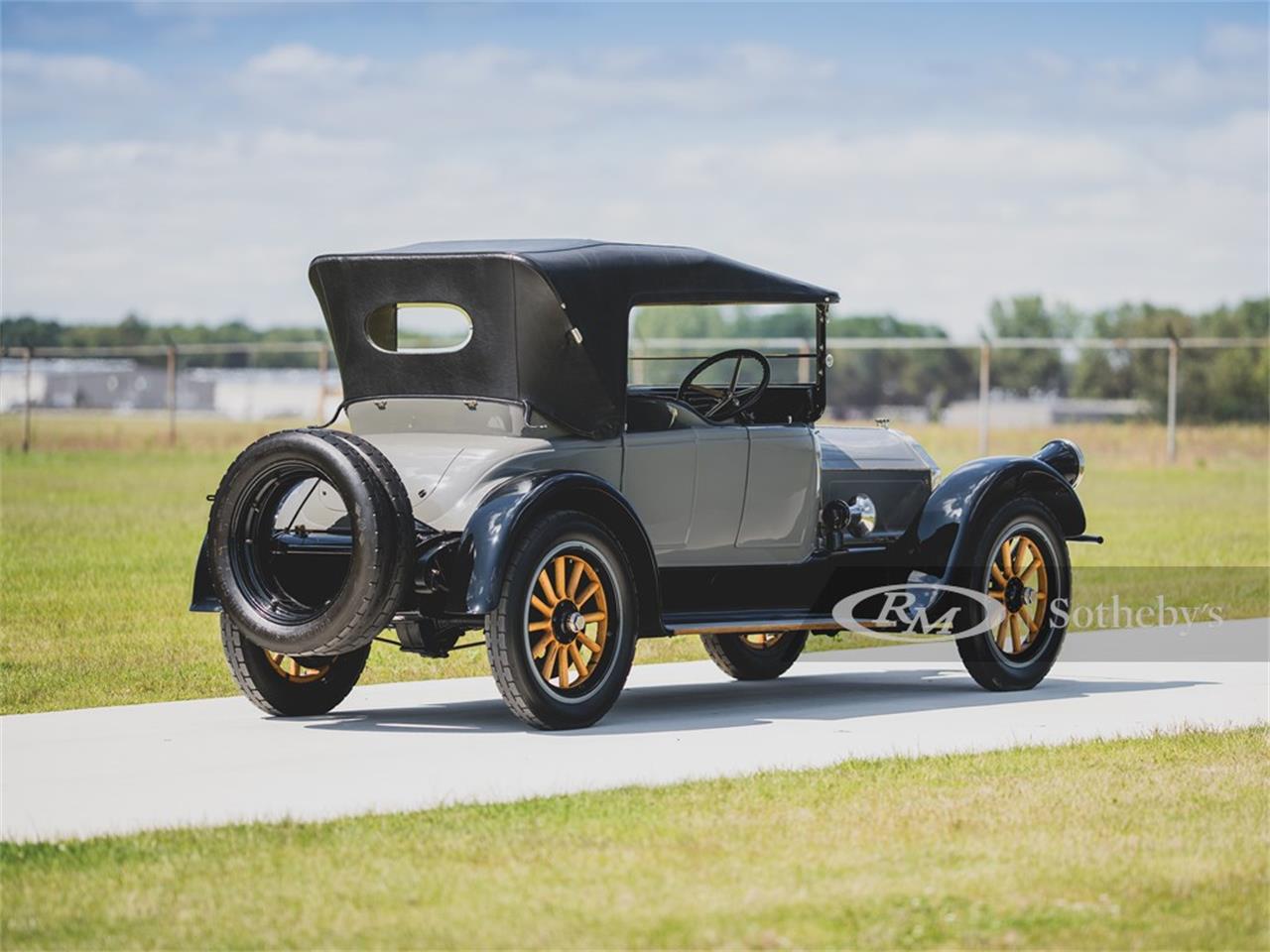 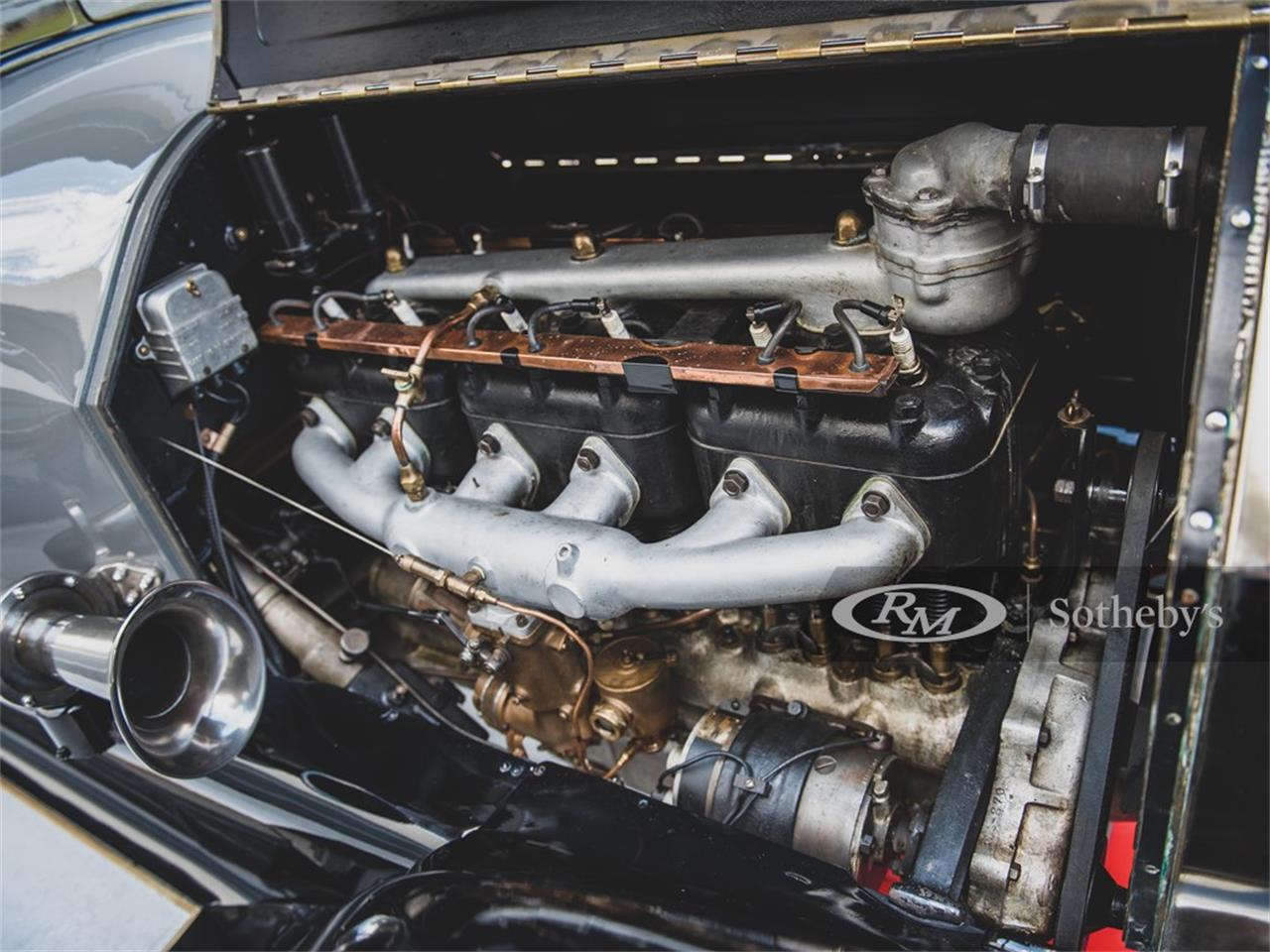 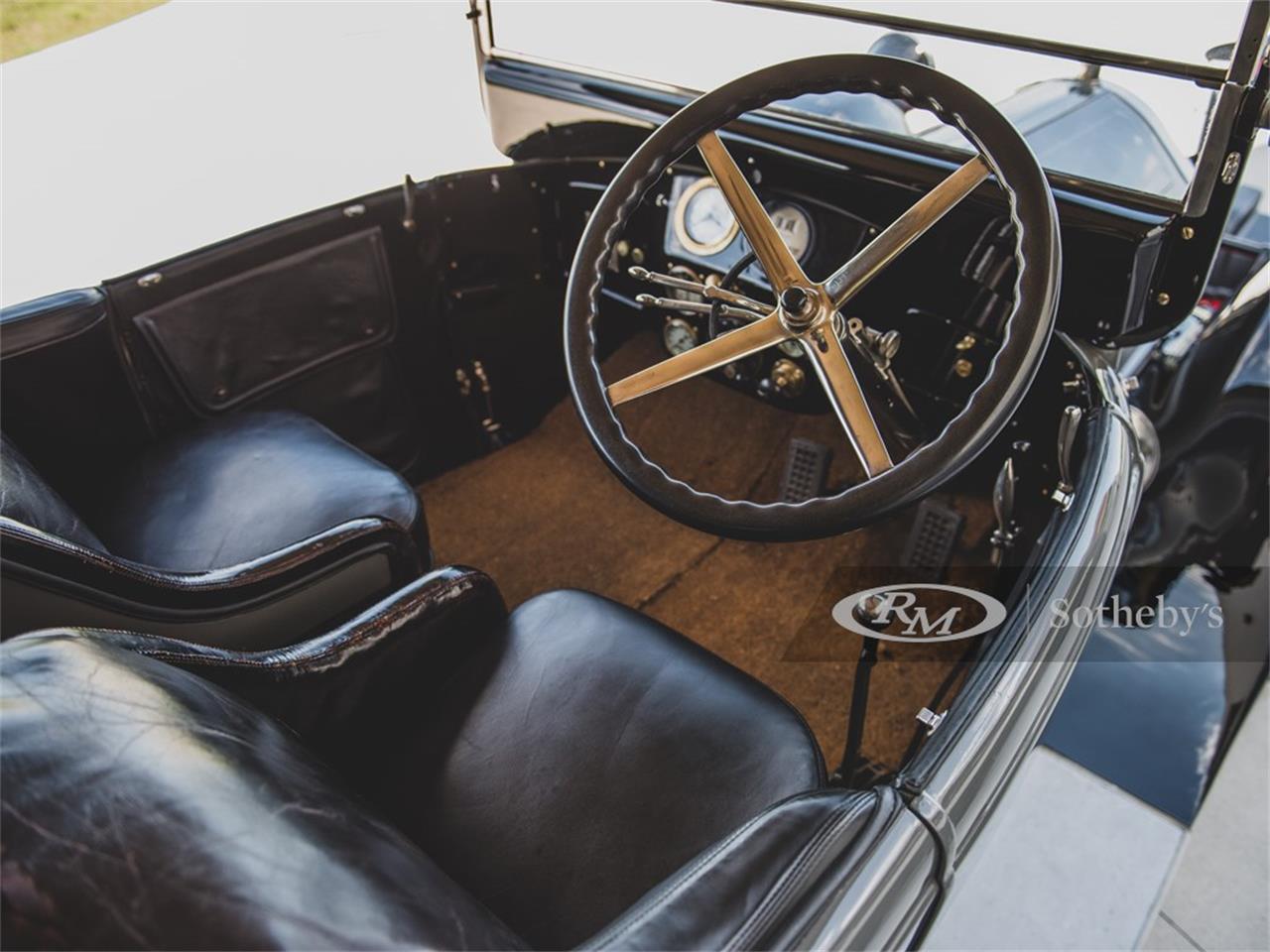 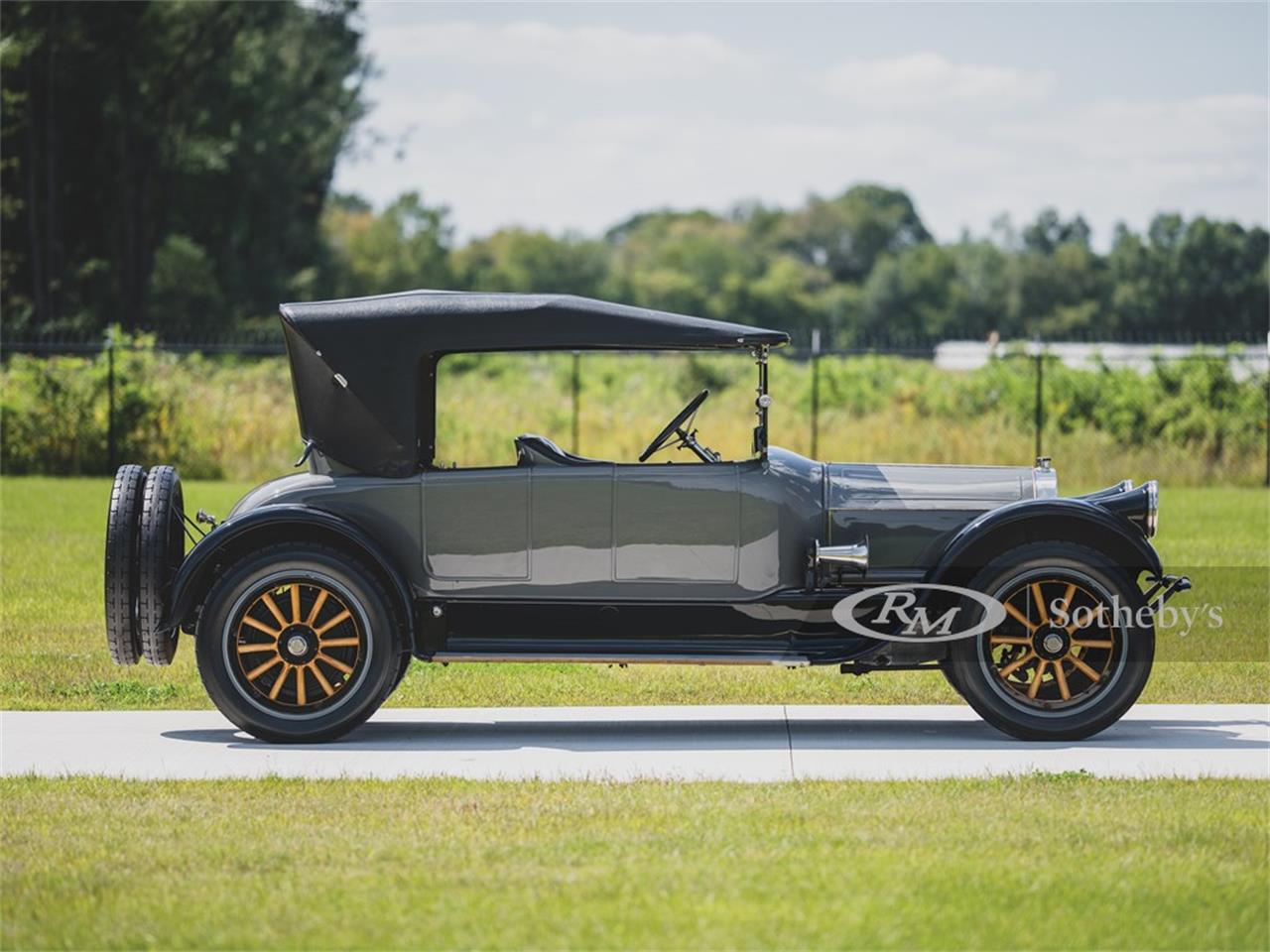 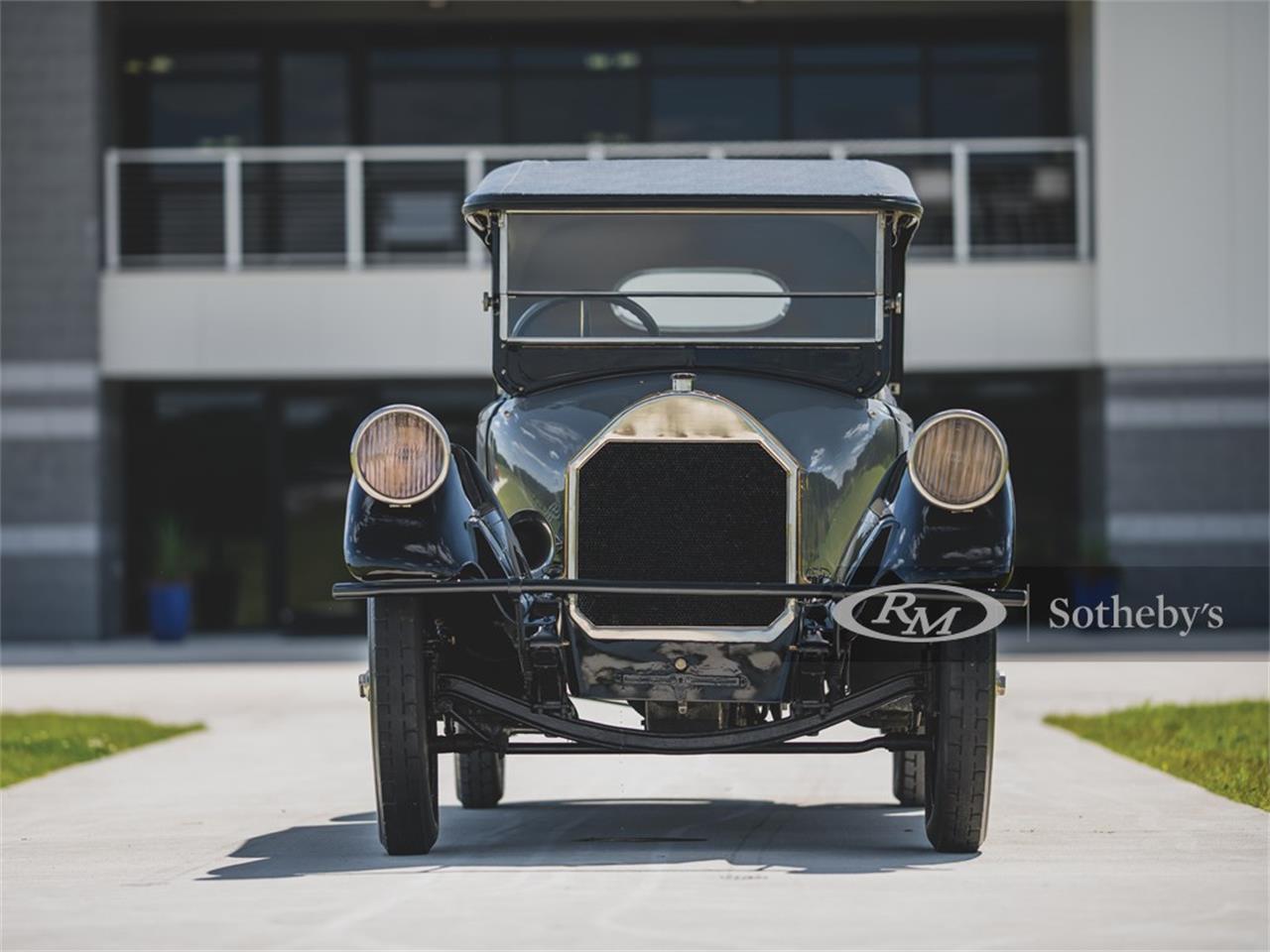 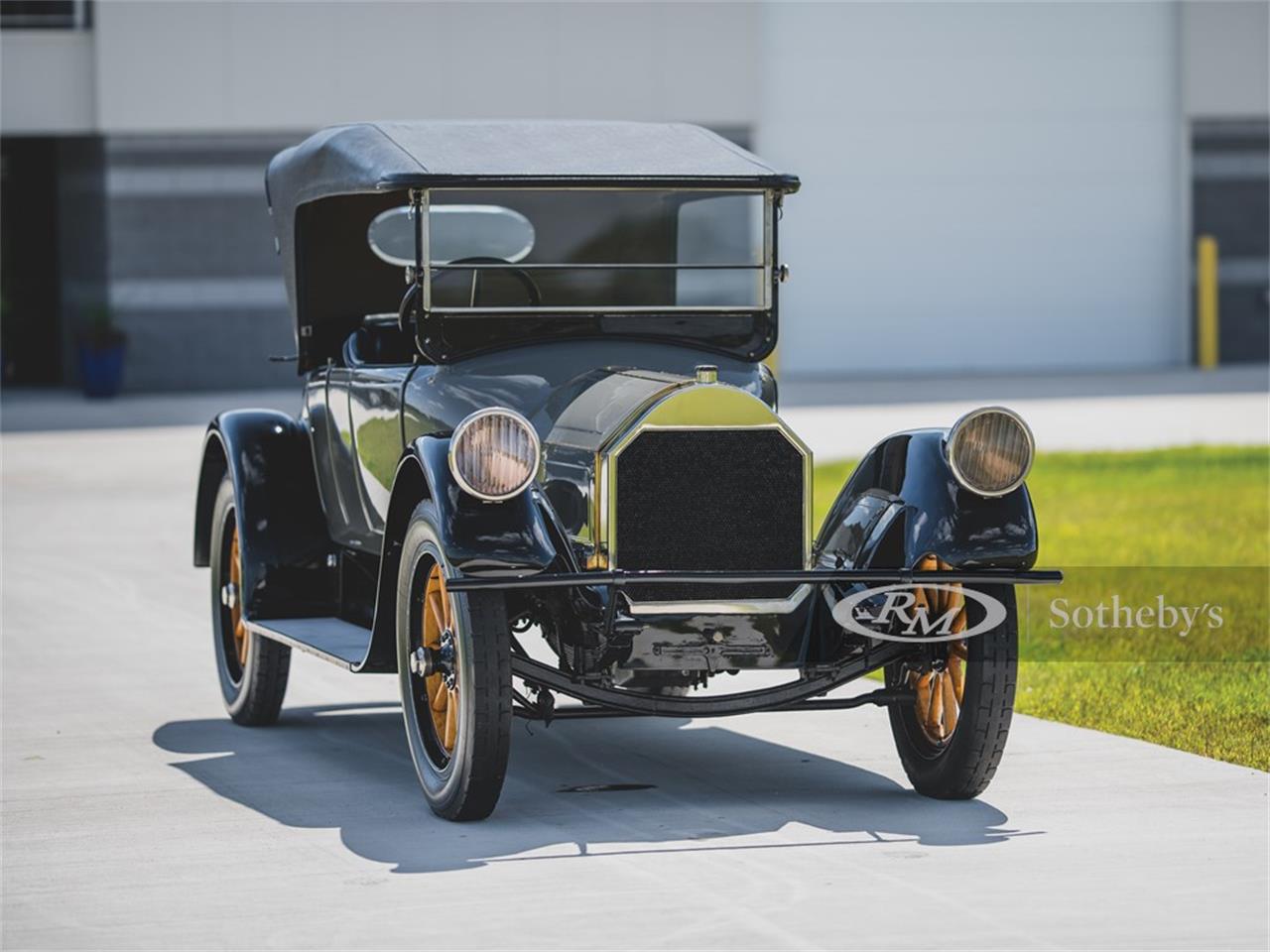 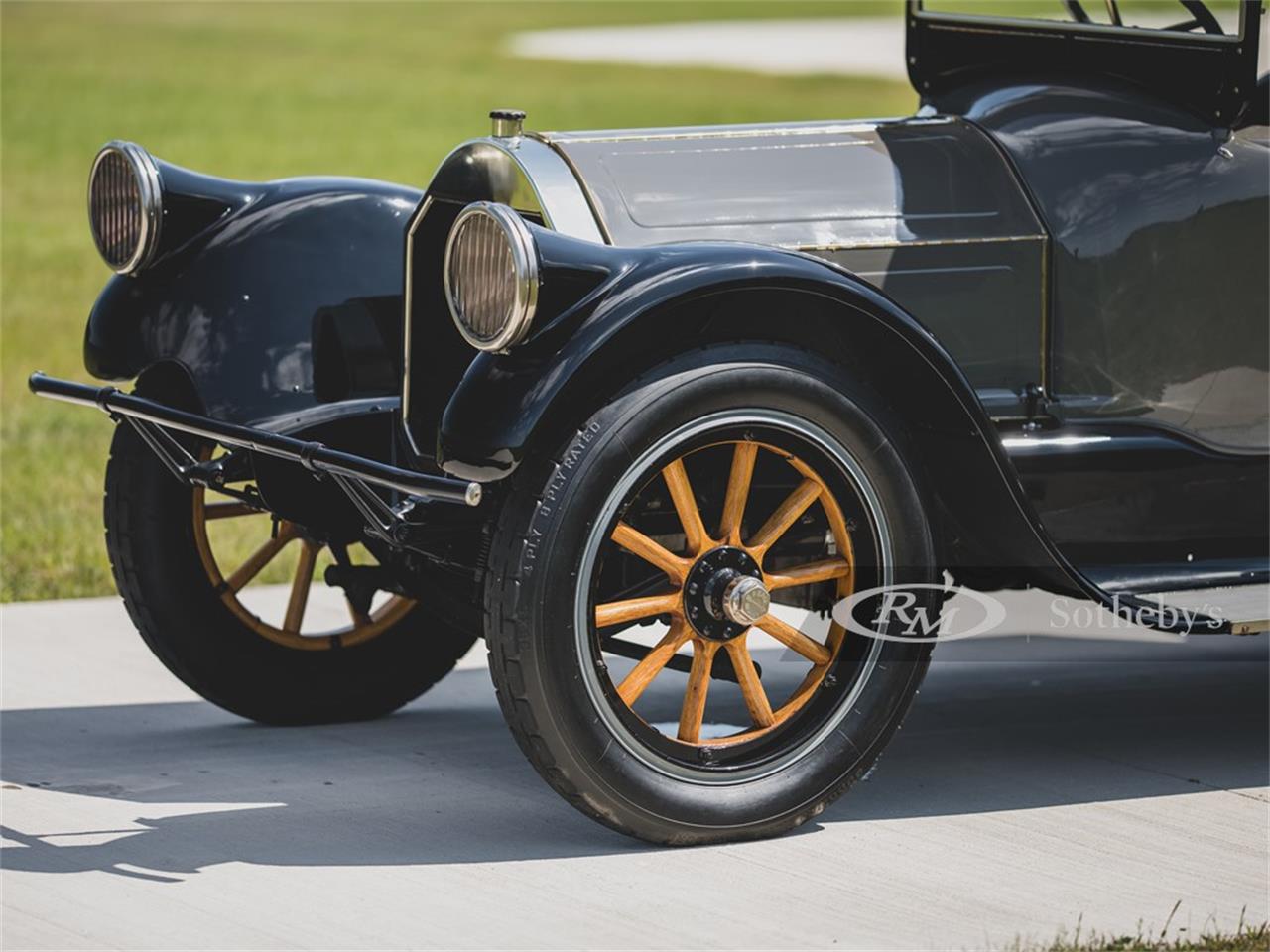 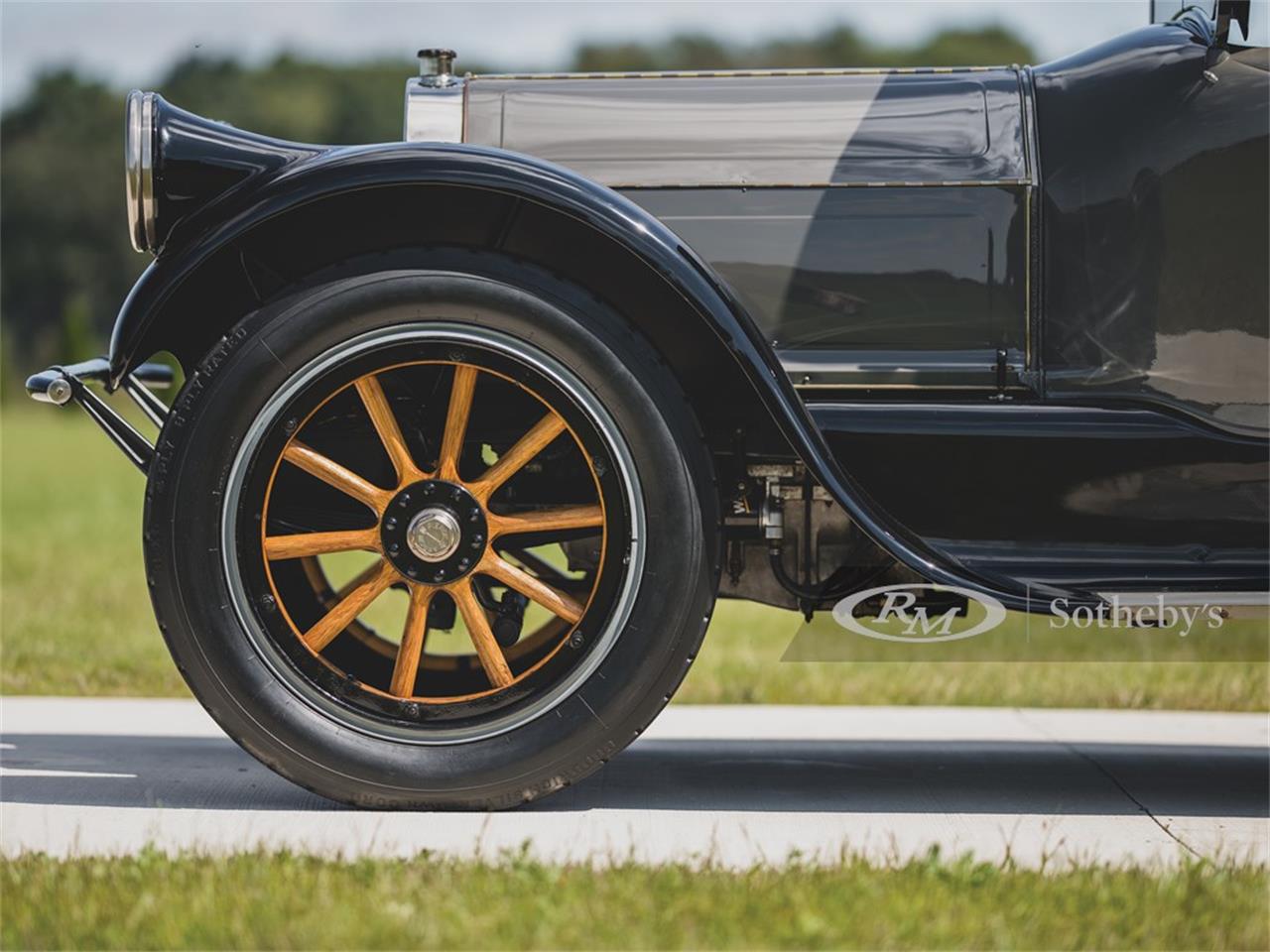 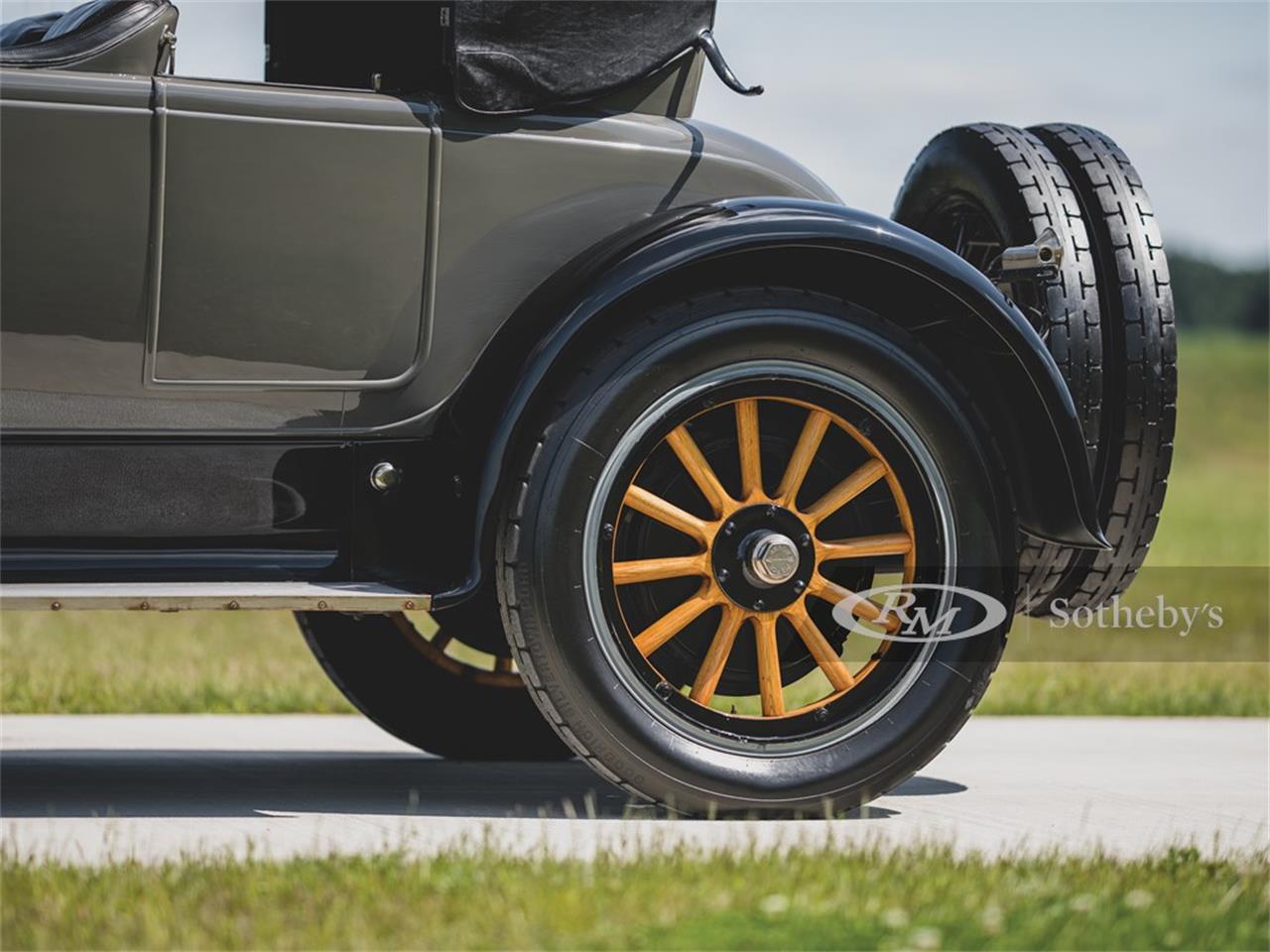 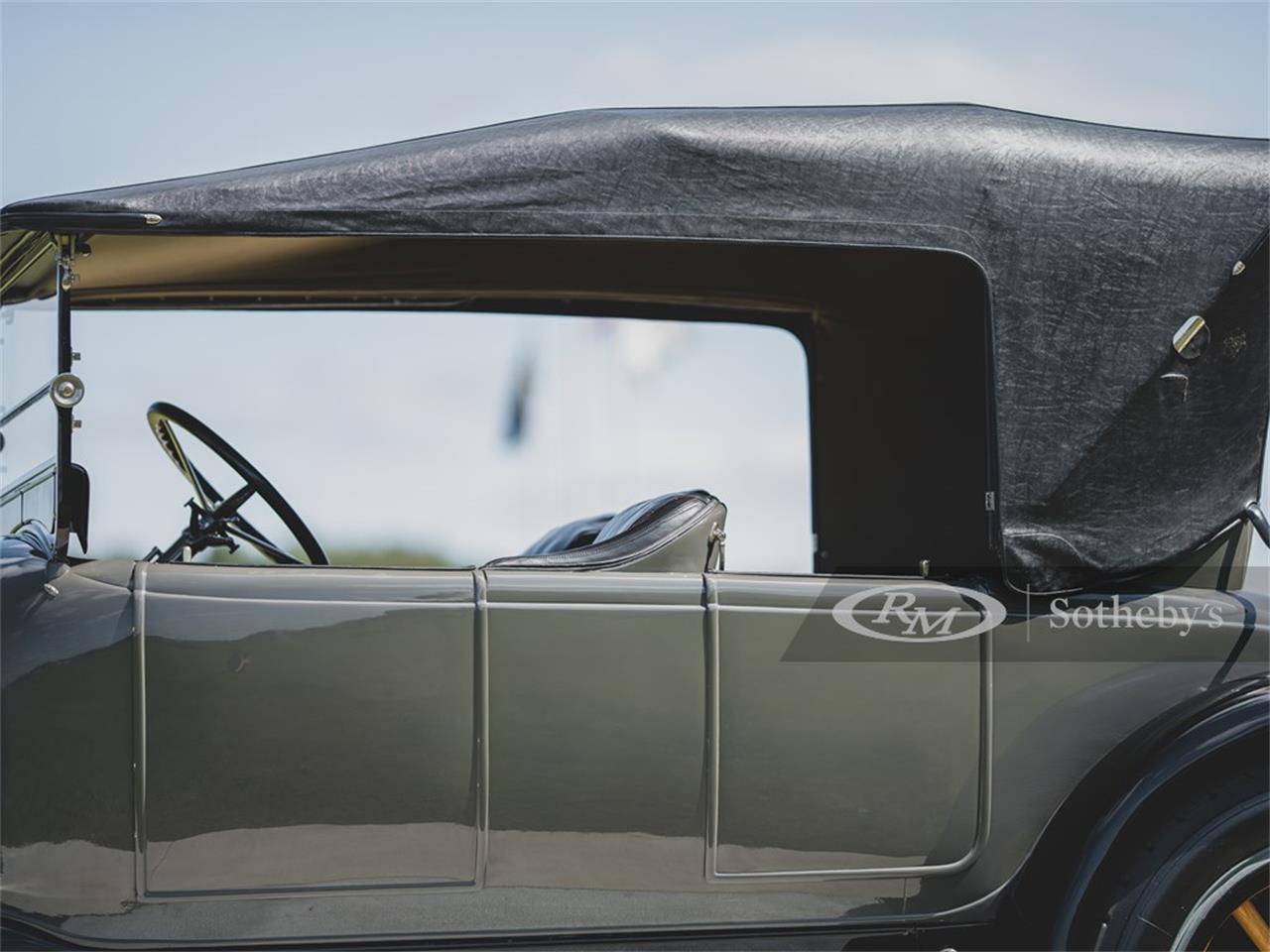 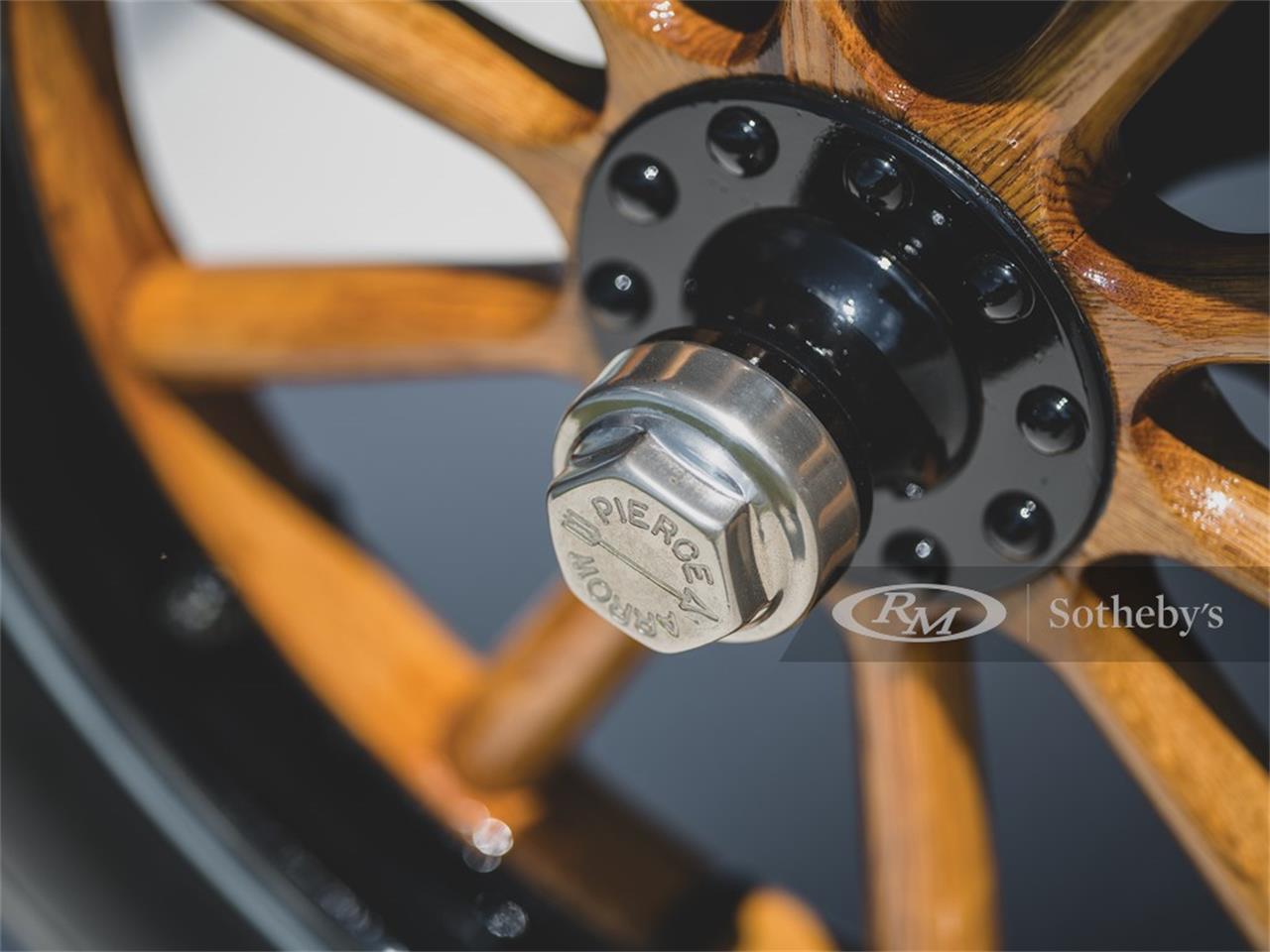 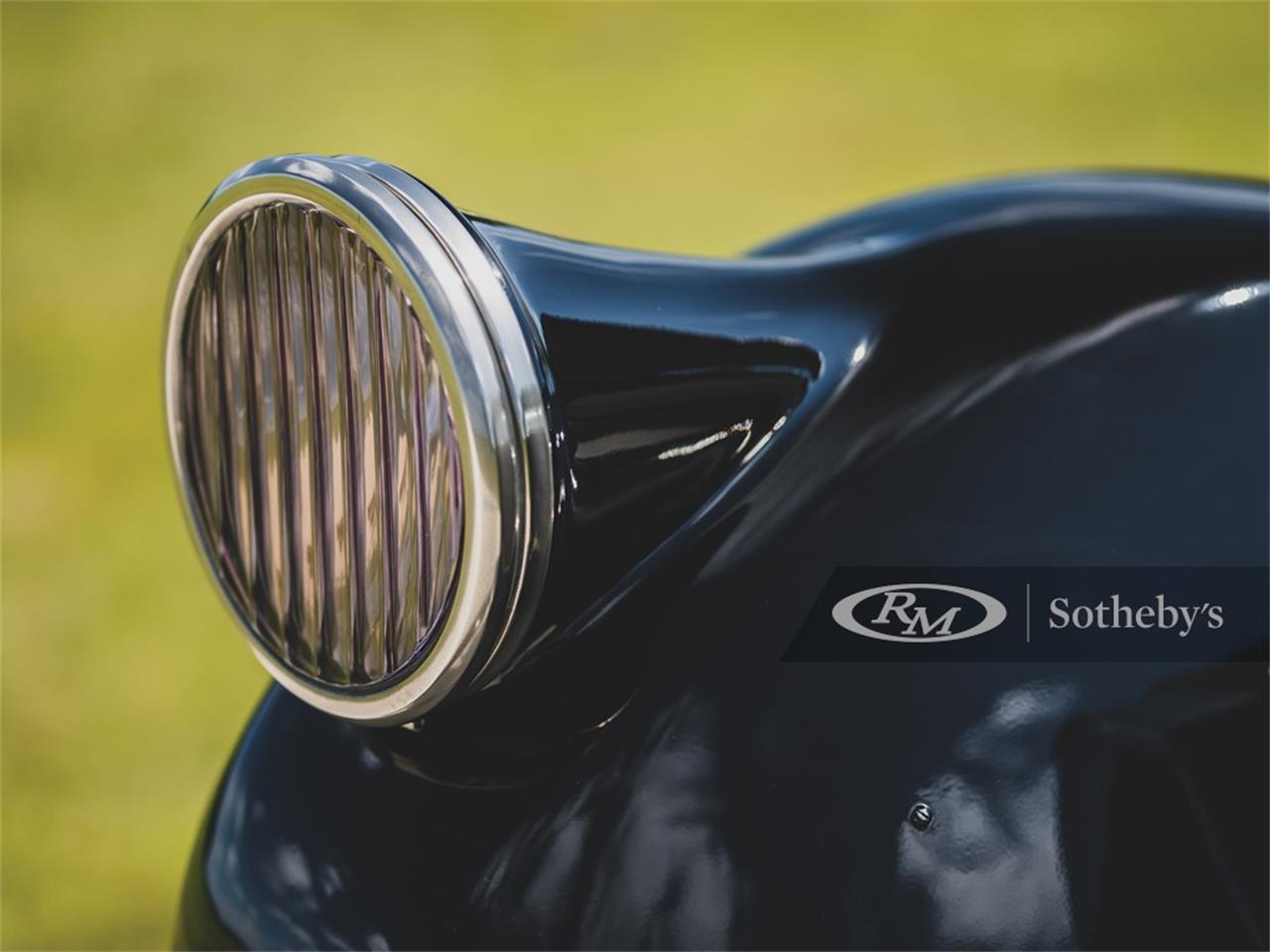 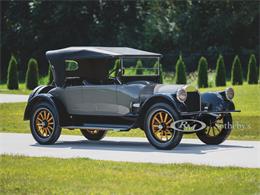 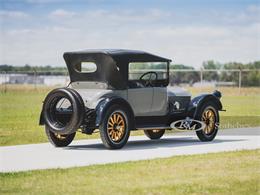 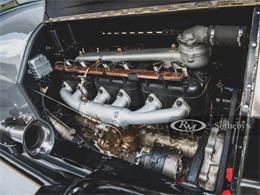 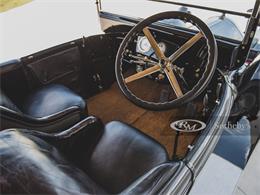 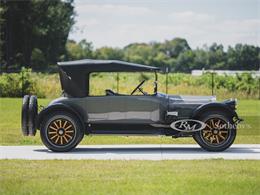 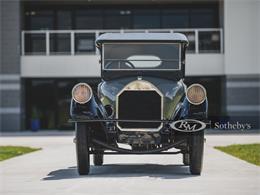 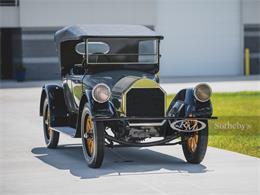 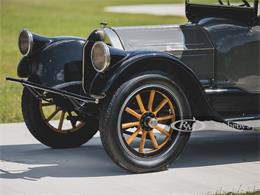 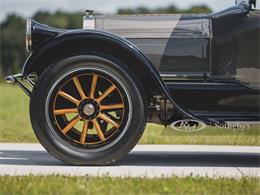 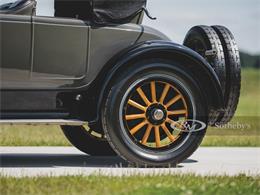 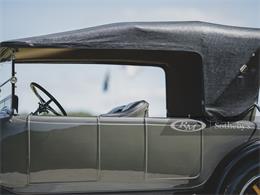 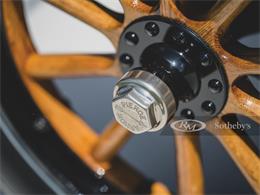 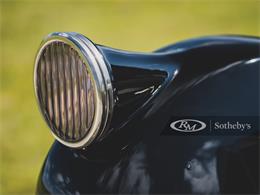 The earliest known owner of this Pierce-Arrow Series 31 four-passenger roadster was Joe W. Buttress of South Pasadena, California, for whom a 1930 registration is included in the file. According to an affidavit on file, the car was then partially dismantled and put in storage with George Metcalf of Los Angeles until 1952. That year Mr. Metcalf sold the Pierce for $800 to Ray Nelson, a very early Southern California collector and enthusiast in whose large museum this car would remain for the rest of his life. Additional registrations for Mr. Nelson's ownership, as well as photographs of the car as found and numerous invoices and receipts, are included in the file. It was shown in his care at the Pierce-Arrow Society's West Coast Meet in the early 1960s, having been cosmetically refinished and mechanically rebuilt.

In 1978 the car was sold from the Nelson estate to longtime Pierce-Arrow Society member and enthusiast Rodney Flournoy, who wrote in detail of his acquisition and a long-distance trip undertaken in the roadster in the PAS Arrow (1979, No. 2). In this ownership the car was first noted to have the current engine, 311270, a correct replacement unit. The Pierce remained with Mr. Flournoy until 2004 and then was sold to longtime collector Don Short of Port Ludlow, Washington.

Following Mr. Short's passing, the Pierce-Arrow was acquired by Peter Hageman and was repainted and improved throughout, with the older interior and top remaining intact and in wonderfully patinated condition. The current collection then acquired the car, and it has remained well kept since, with its lifetime of good care by enthusiasts still visible in every nut and bolt.

The appeal of this Pierce-Arrow is obvious upon inspection: it has been used, but not abused, and carefully preserved and enjoyed for all its long life. It is ideal for further touring enjoyment with the AACA, VMCCA, and the CCCA, or simply for cruising around town and savoring its peppy performance. It would of course be welcomed back to any number of Pierce-Arrow Society events, where it would undoubtedly be reunited with old friends who fondly remember it from decades past.To view this car and others currently consigned to this auction, please visit the RM website at rmsothebys.com/en/auctions/el20.