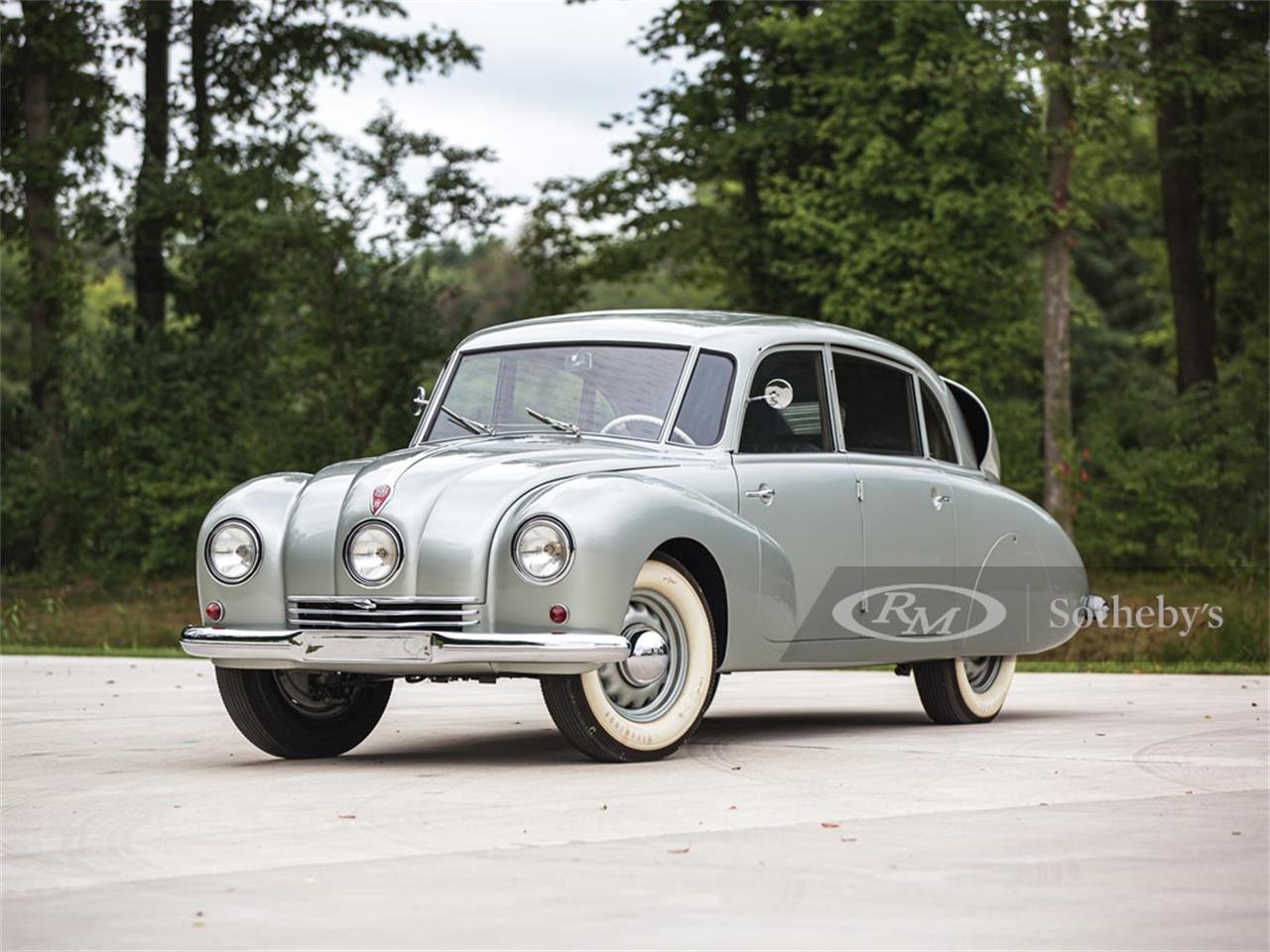 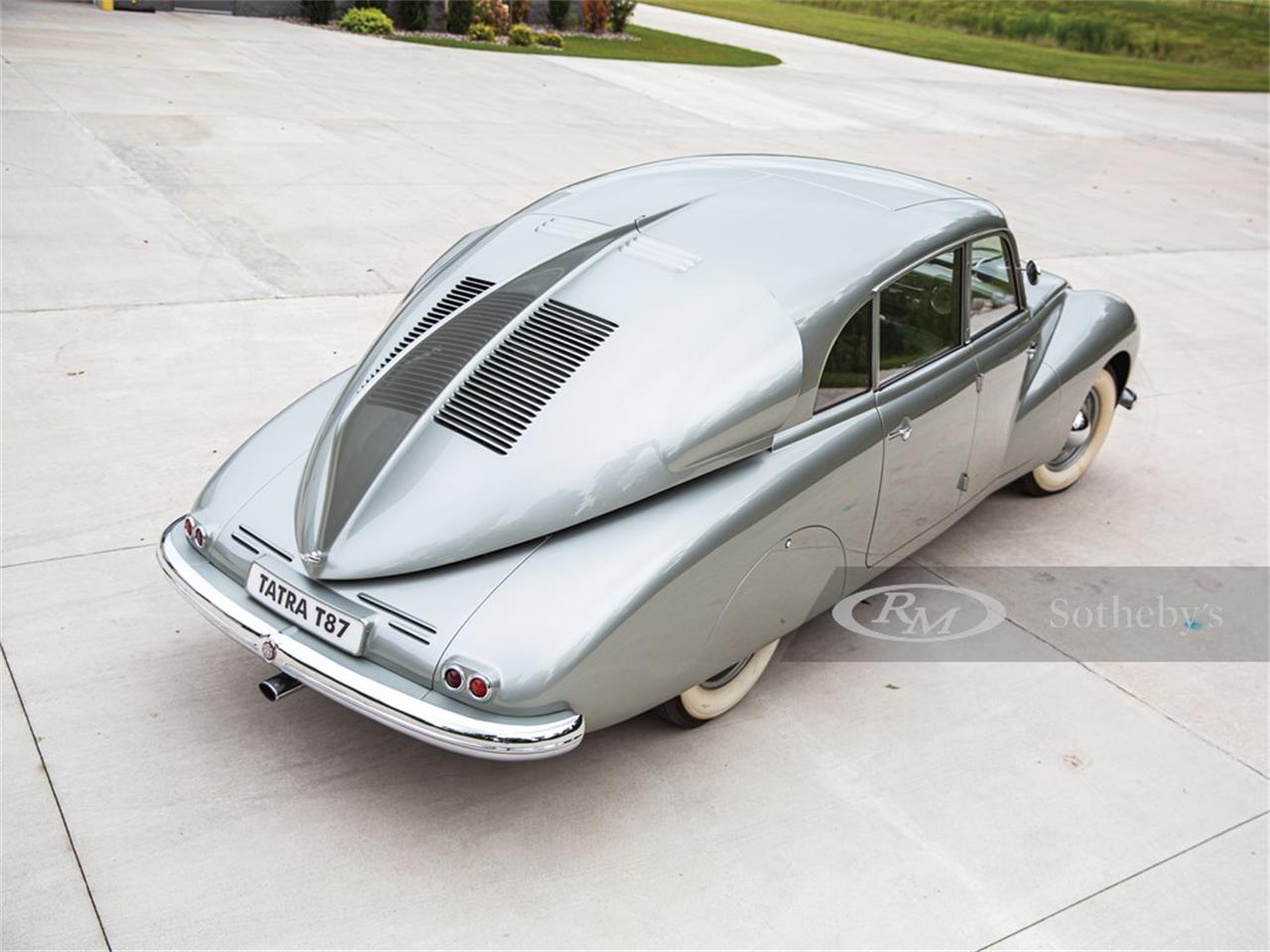 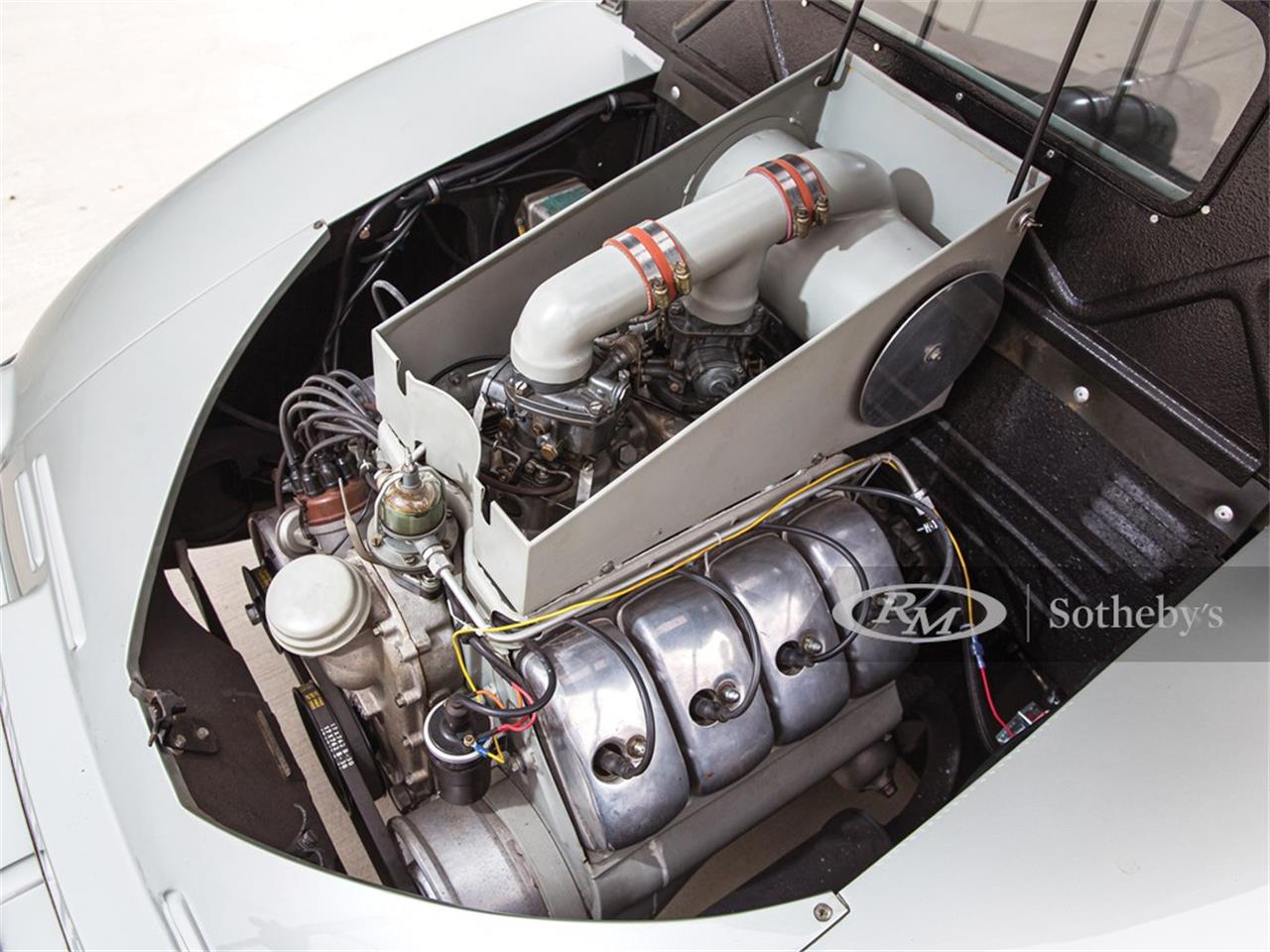 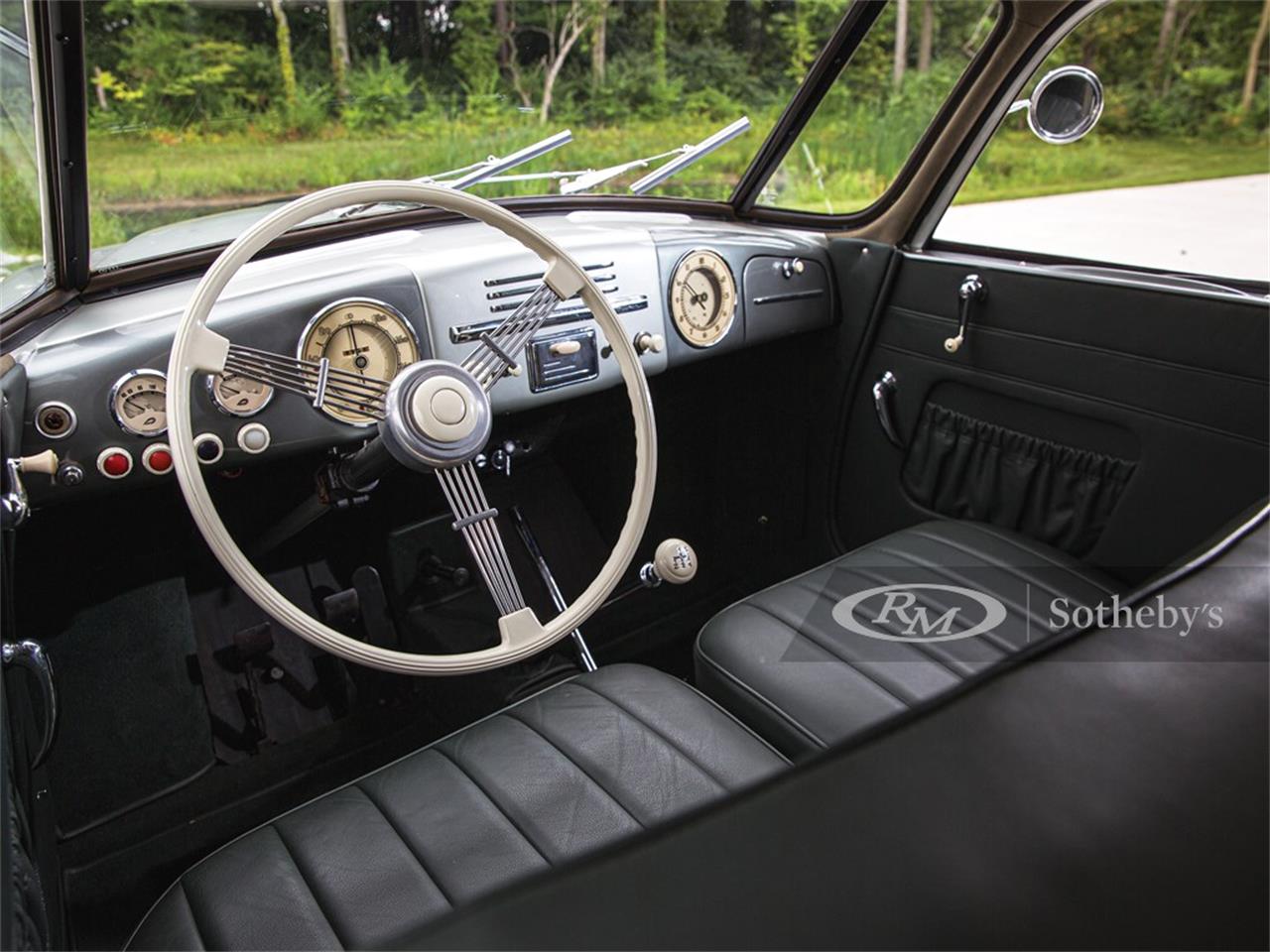 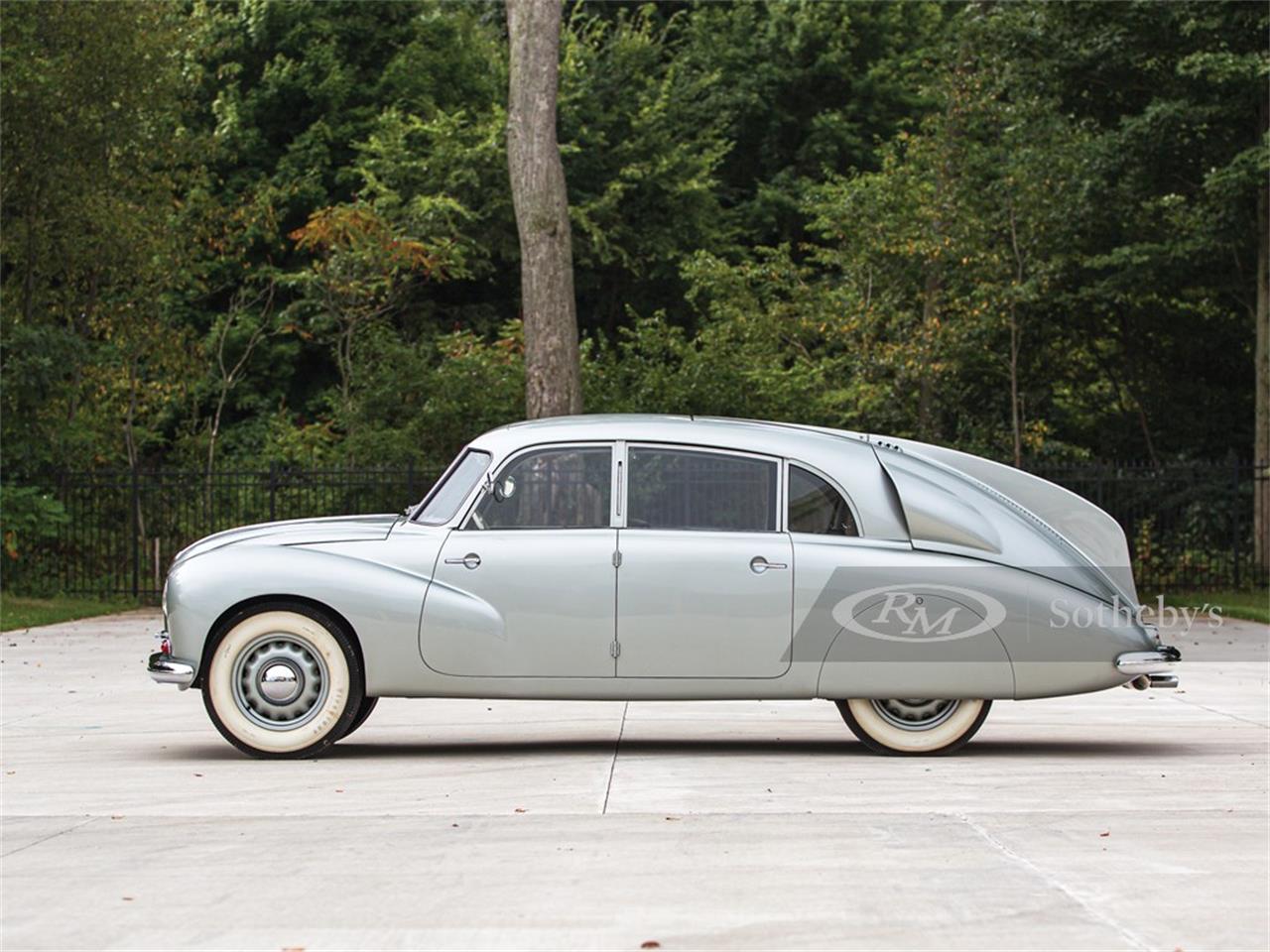 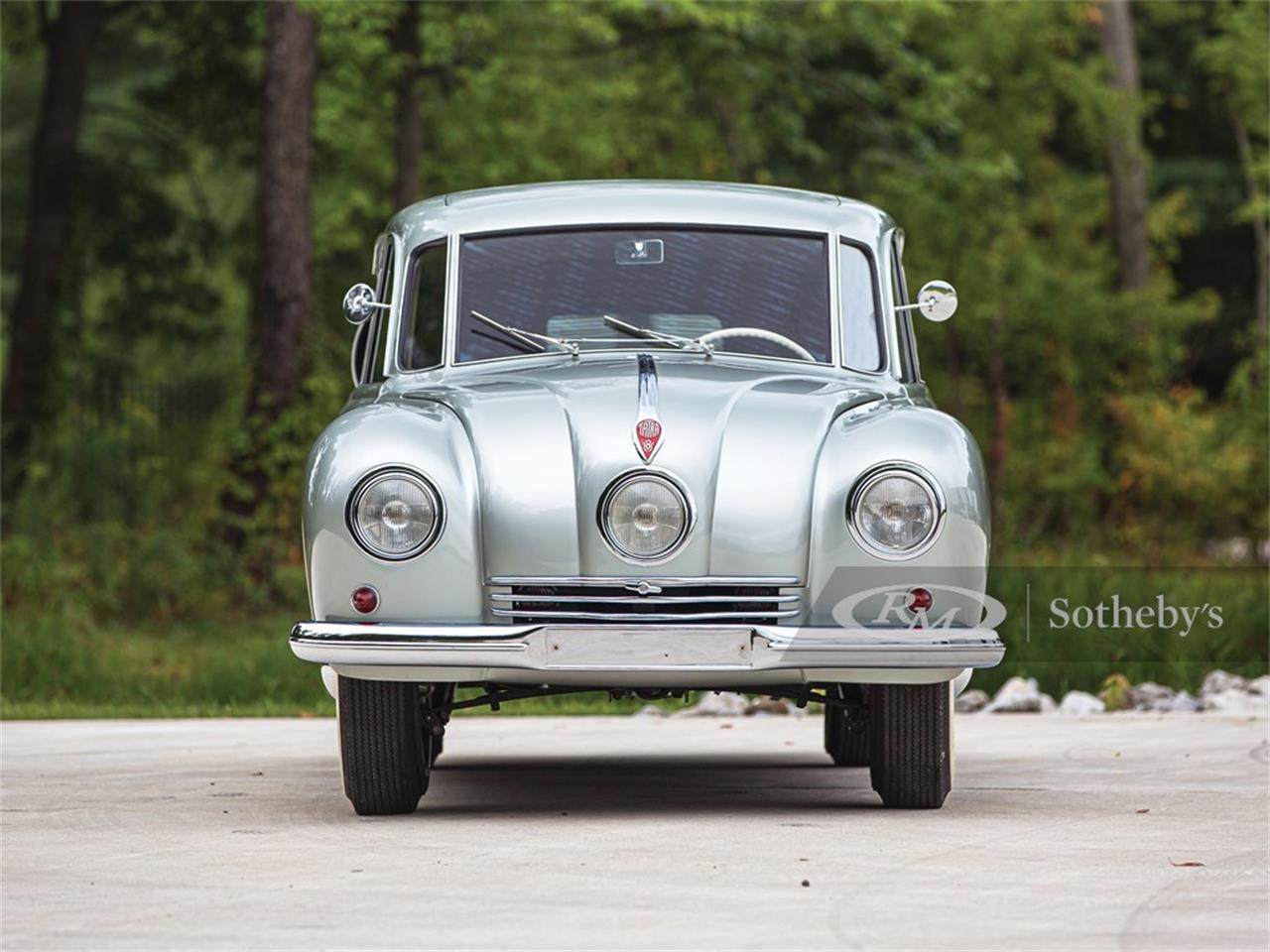 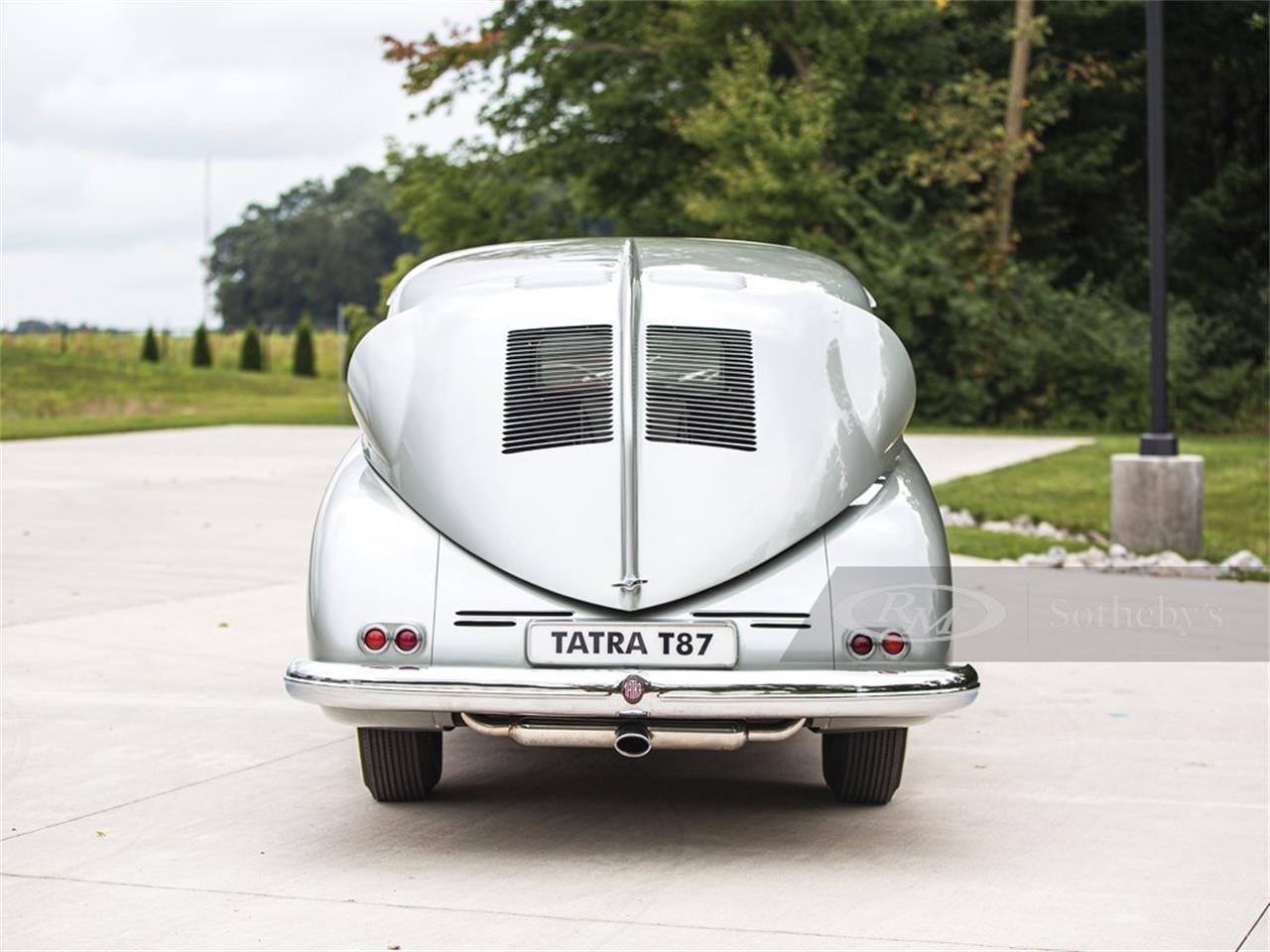 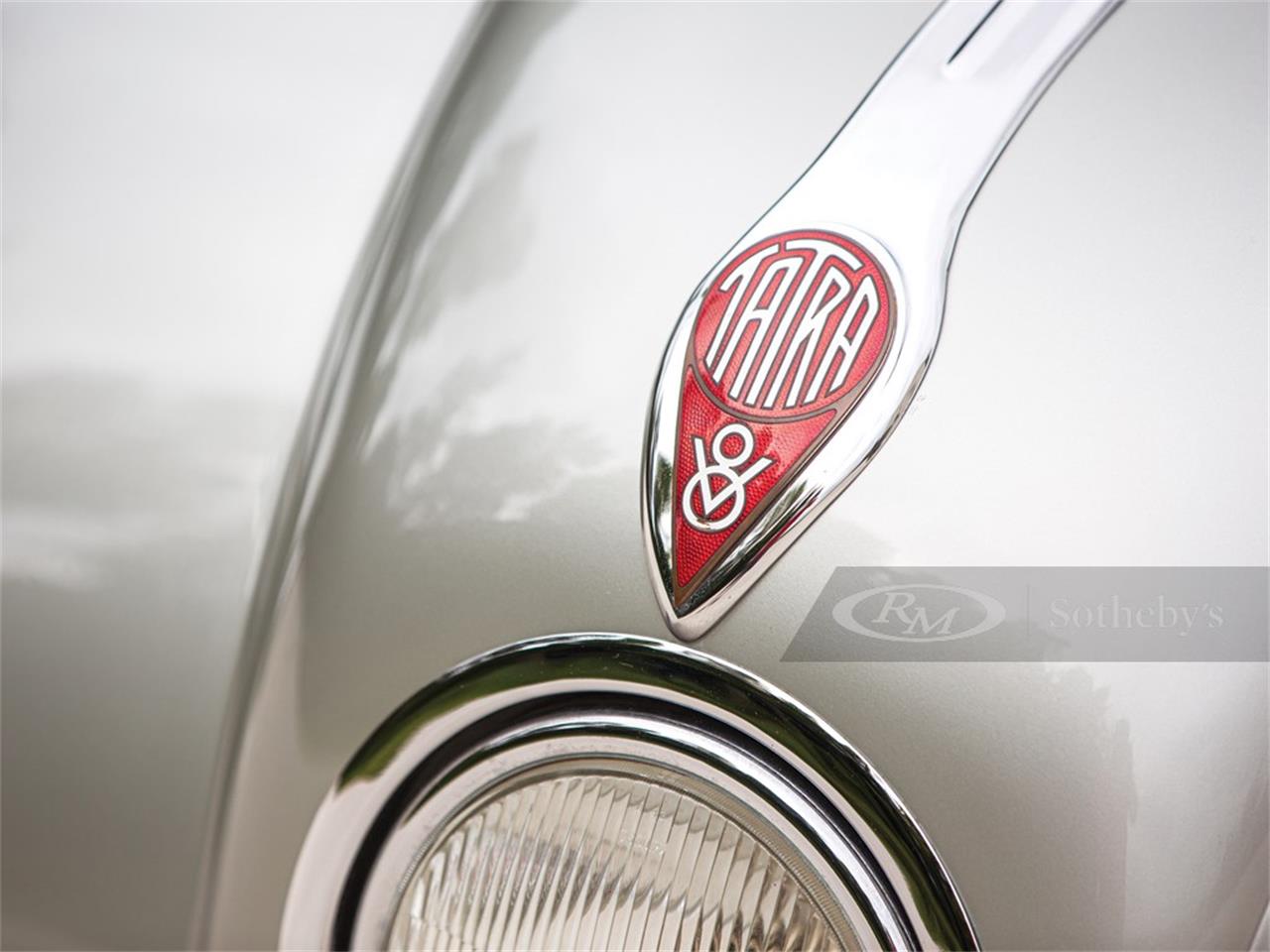 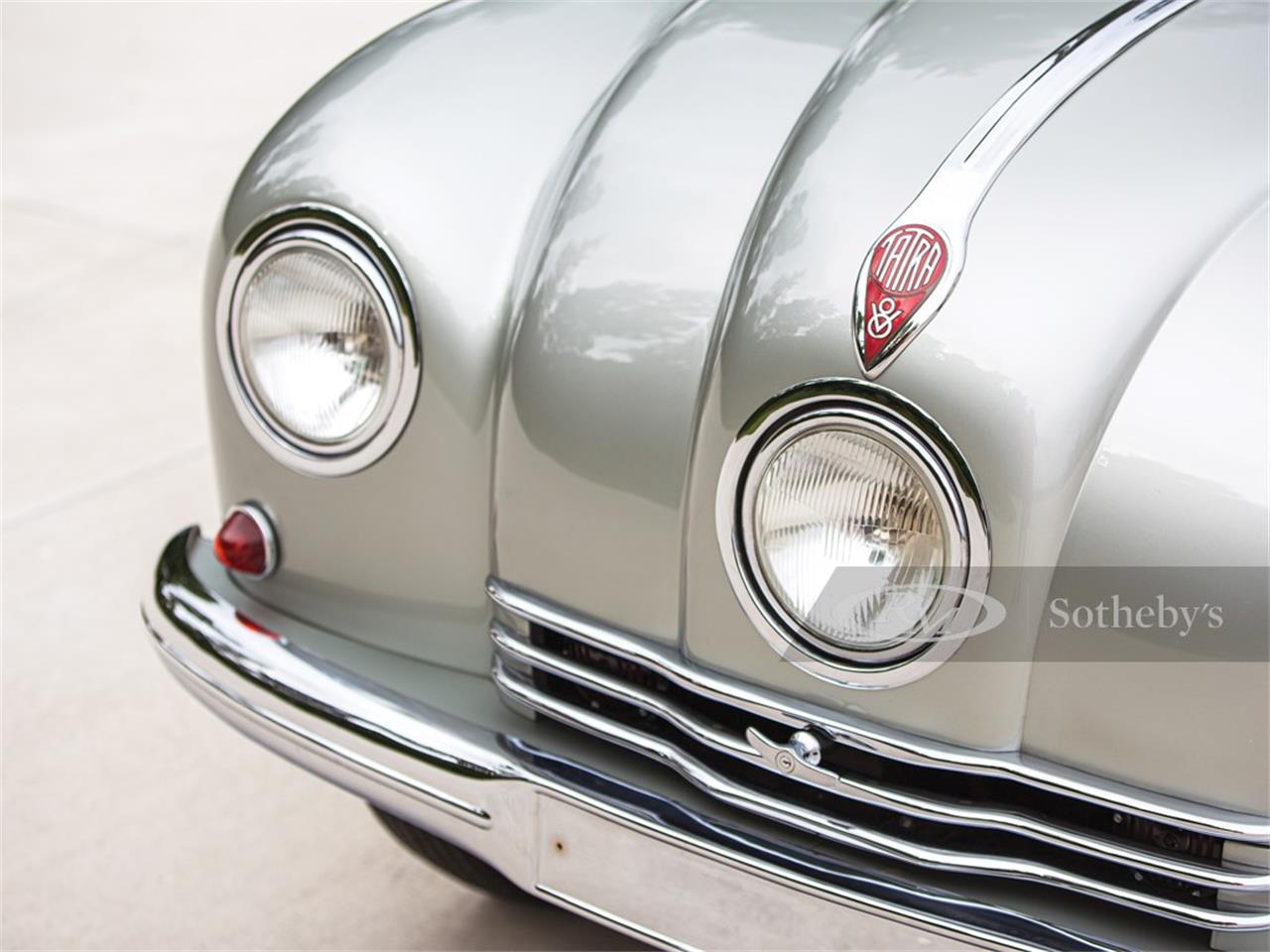 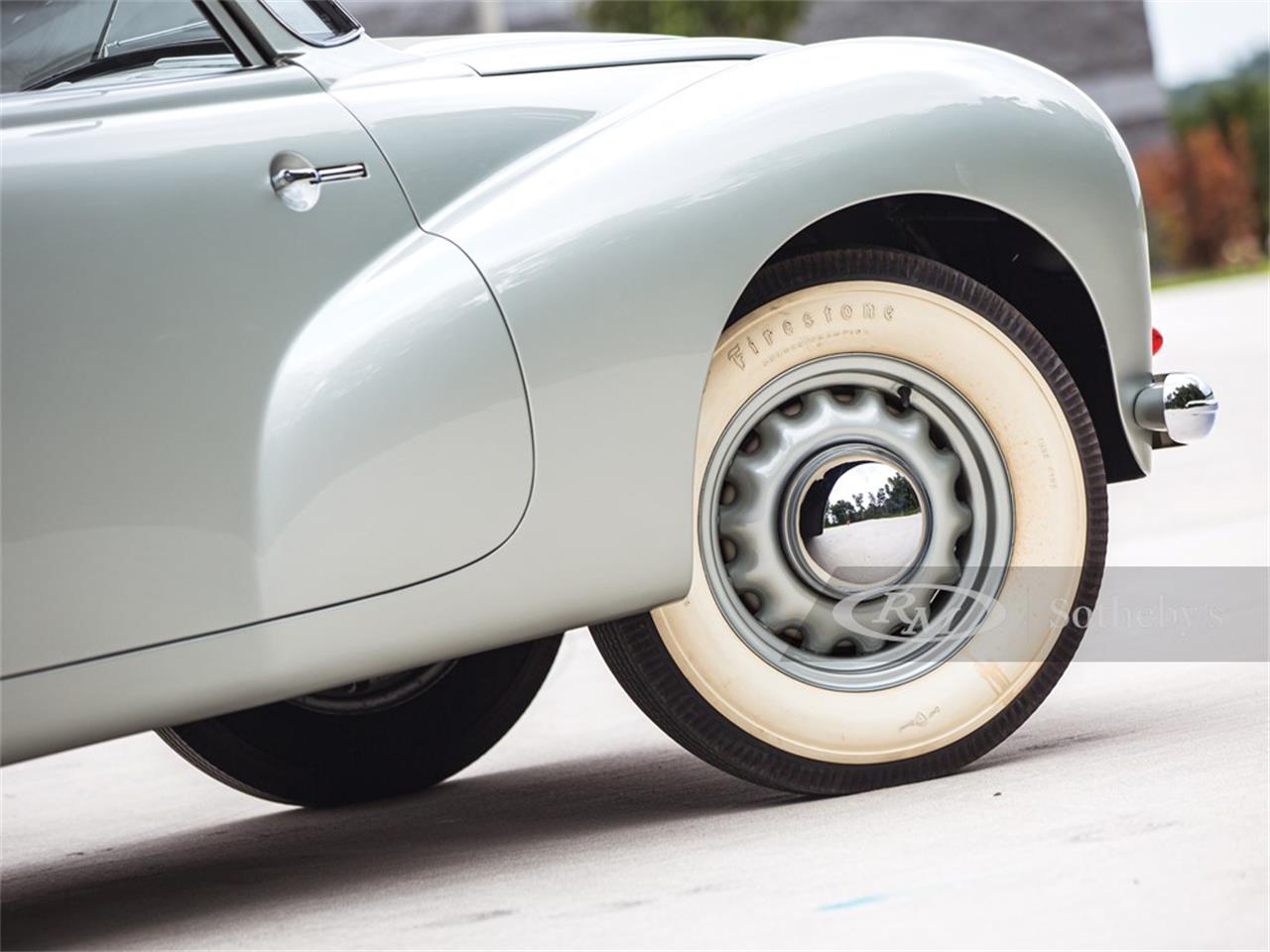 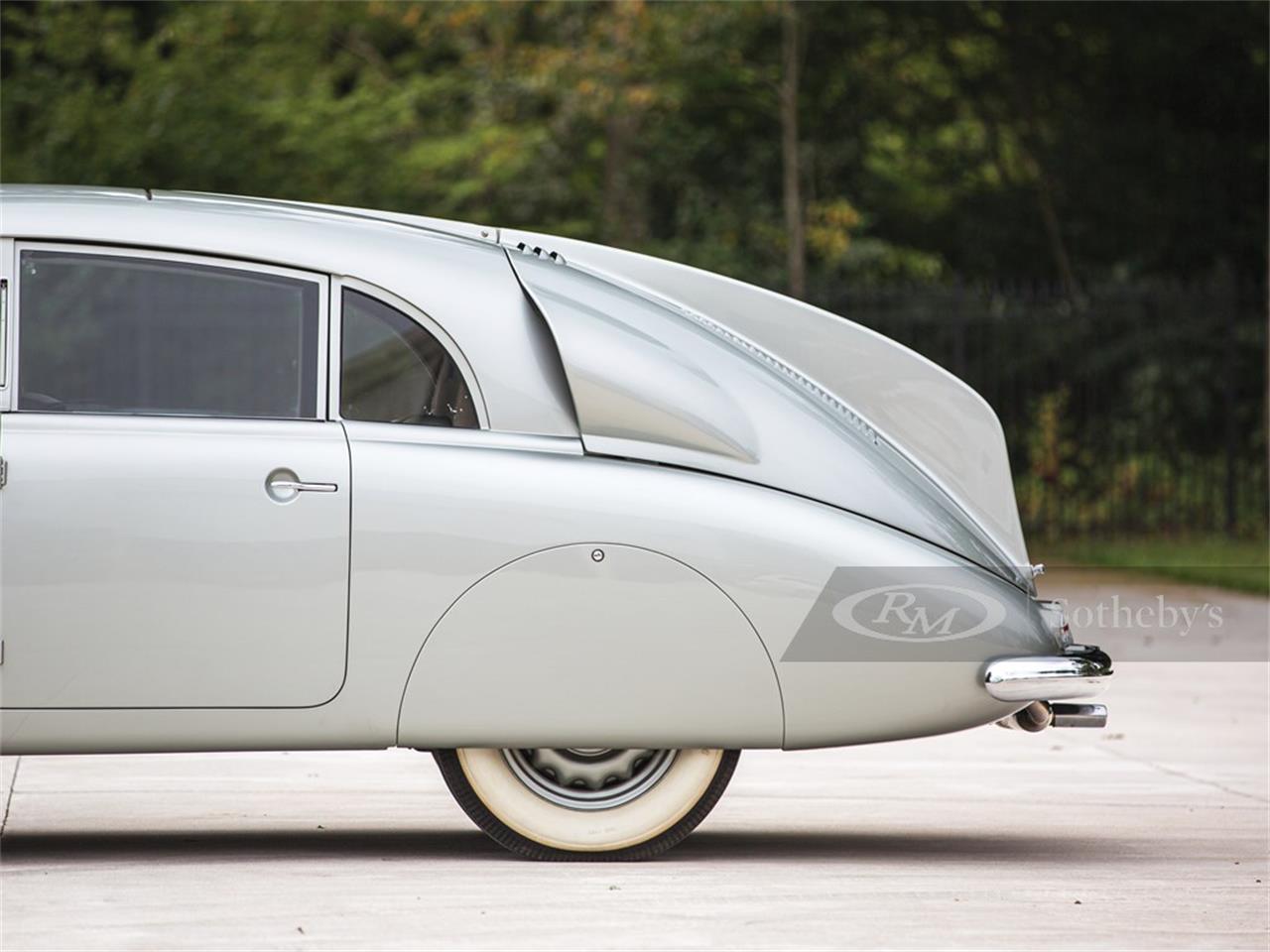 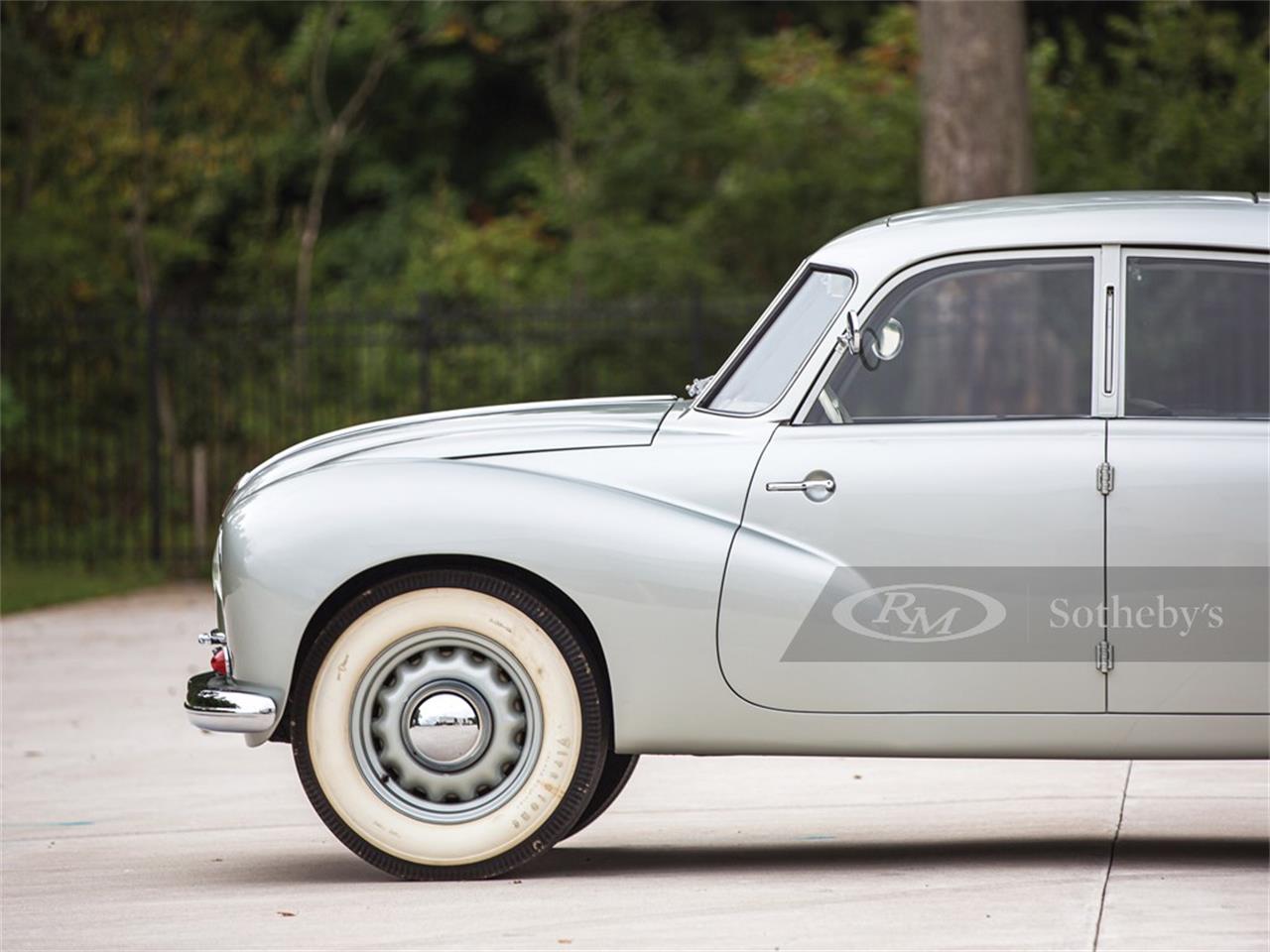 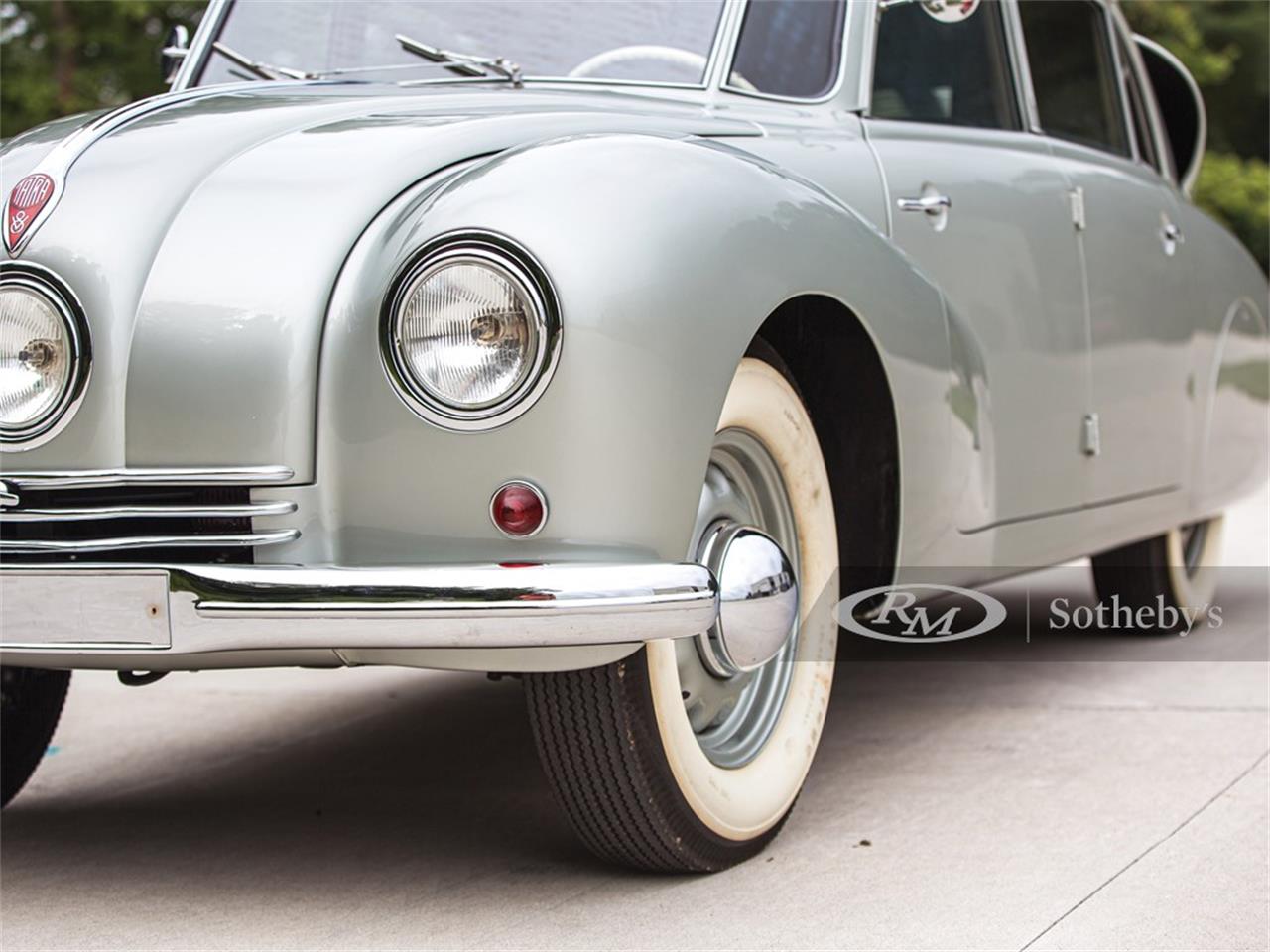 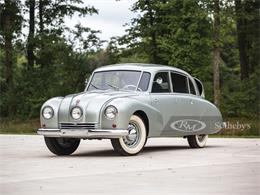 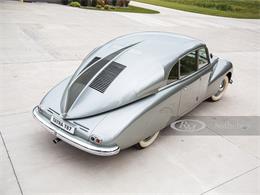 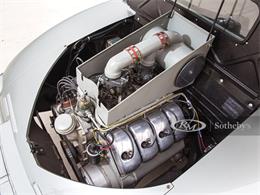 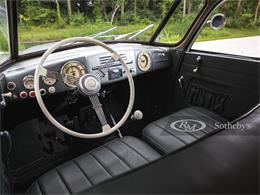 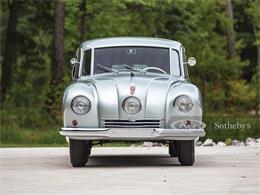 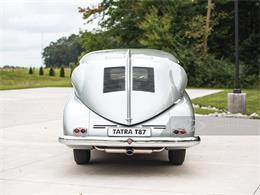 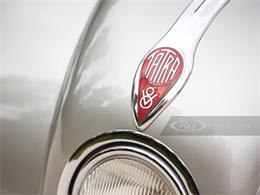 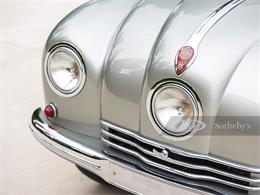 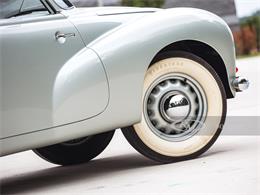 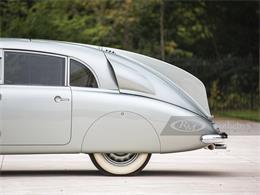 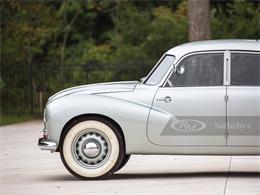 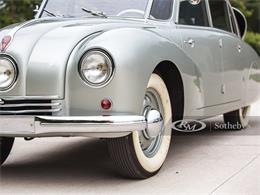 Chances are that if a designer had submitted the design of this car to an American manufacturer in the mid-1930s, he would have been promptly sent home and asked to rest. Fortunately for Hans Ledwinka, he was employed by Tatra, Czechoslovakia's most prominent car manufacturer, which let the genius make his own path and break the mold in the process.

Introduced in 1936, the T87 was the end result of a design that Ledwinka had begun developing in the early 1920s. It featured an incredibly streamlined body built using full monocoque construction on a relatively short chassis with swing-axle suspension, carrying a rear-mounted, air-cooled, magnesium alloy V-8 with hemispherical combustion chambers and a single overhead camshaft per cylinder bank. The result was sturdy, quiet, spacious, and comfortable, and a fine high-speed cruiser that could run up to 100 mph. There was nothing else like it being built anywhere else in the world in the late 1930s.

With brief suspension for World War II in 1943 and 1944, production of the T87 continued through 1950. For decades the design remained "under the radar," particularly since most of the surviving cars wound up stuck behind the Iron Curtain. Now the model is fully beginning to achieve the great fame and ovation it deserves as an avant-garde pioneer of advanced engineering and design, and T87s have even been featured in several art museums.

The Tatra shown here is a late-production model and features a larger, more powerful 2.5-liter V-8 of the specification used in the successor T603 model; it is surmised that this may have been a factory "interim" installation. The car was discovered in Slovakia in 2000 and later imported to Australia by an enthusiast who commissioned a concours-quality restoration by Sleeping Beauties of Brisbane, Queensland. The Tatra is beautifully finished throughout and remains in virtually show-ready condition.

This is one of the most interesting automobiles in this collection, and to drive it or ride in it on a modern American road is a thrilling experience. The noise and heat of the engine are all behind you, and the solidity of the body is remarkably impressive. It feels and drives like a much more modern automobile-such was Hans Ledwinka's genius, whose designs are now increasingly recognized for all to admire.To view this car and others currently consigned to this auction, please visit the RM website at rmsothebys.com/en/auctions/el20.