For Sale at Auction: 1917 Hudson Shaw Special in Elkhart, Indiana 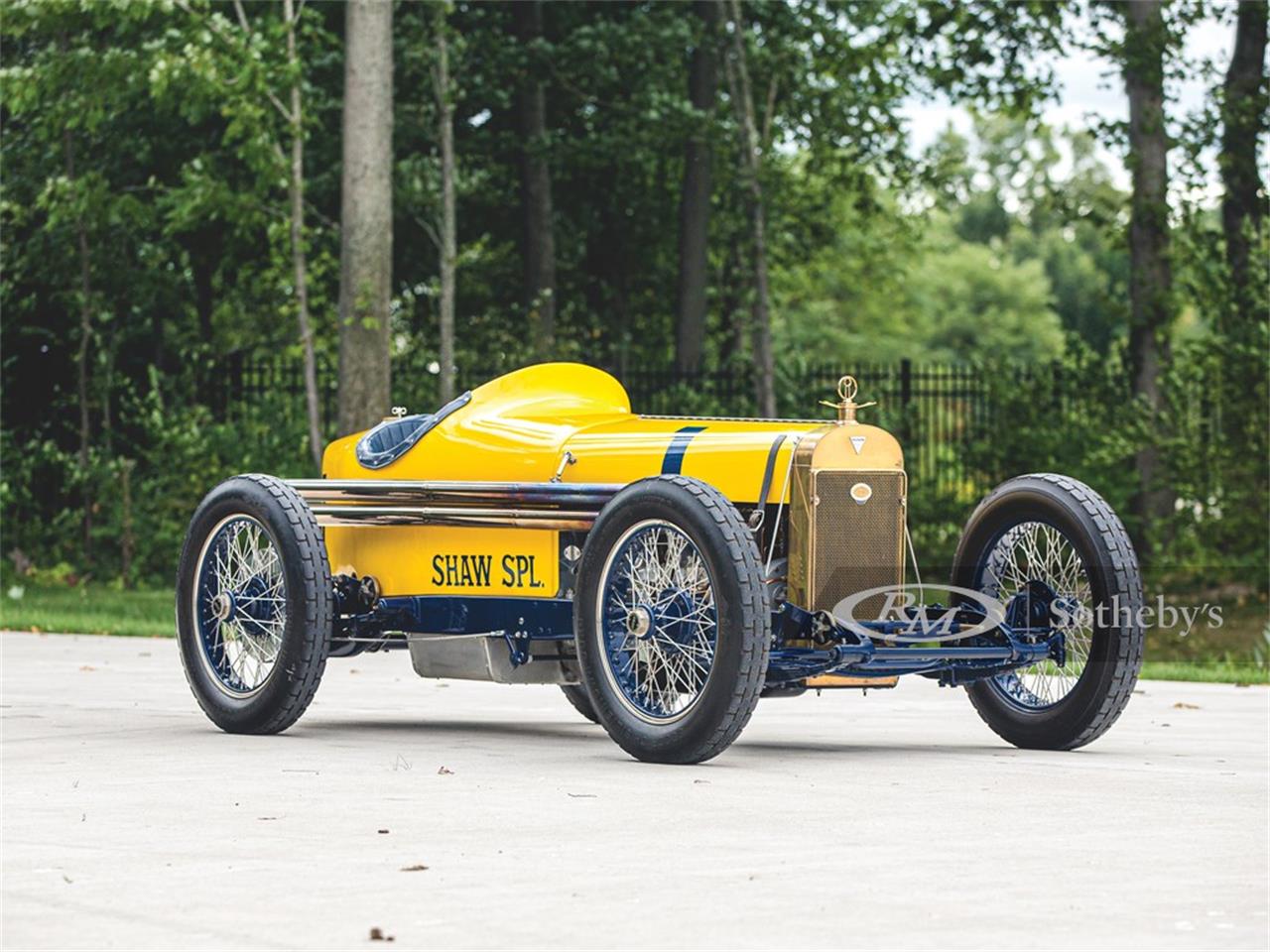 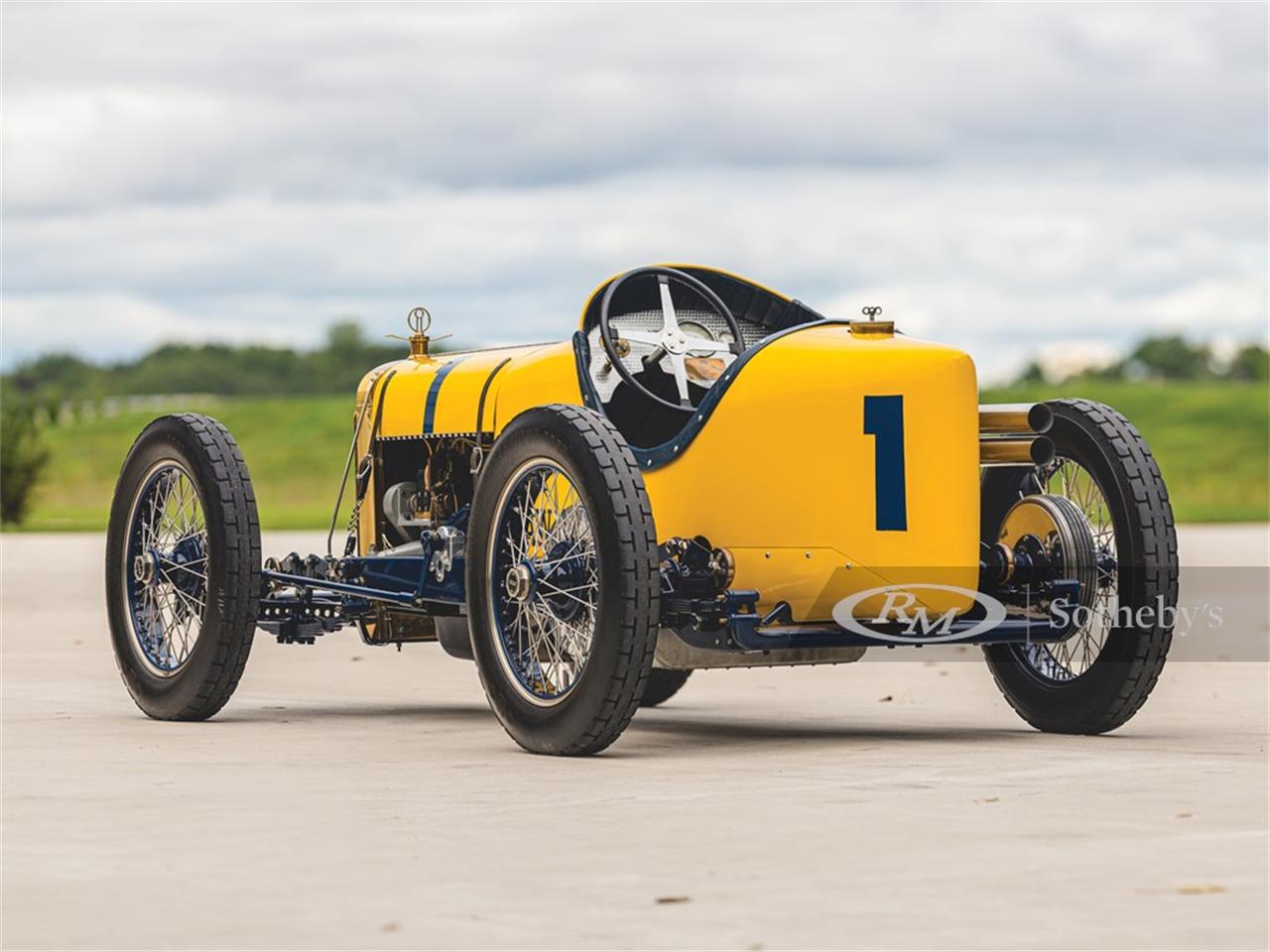 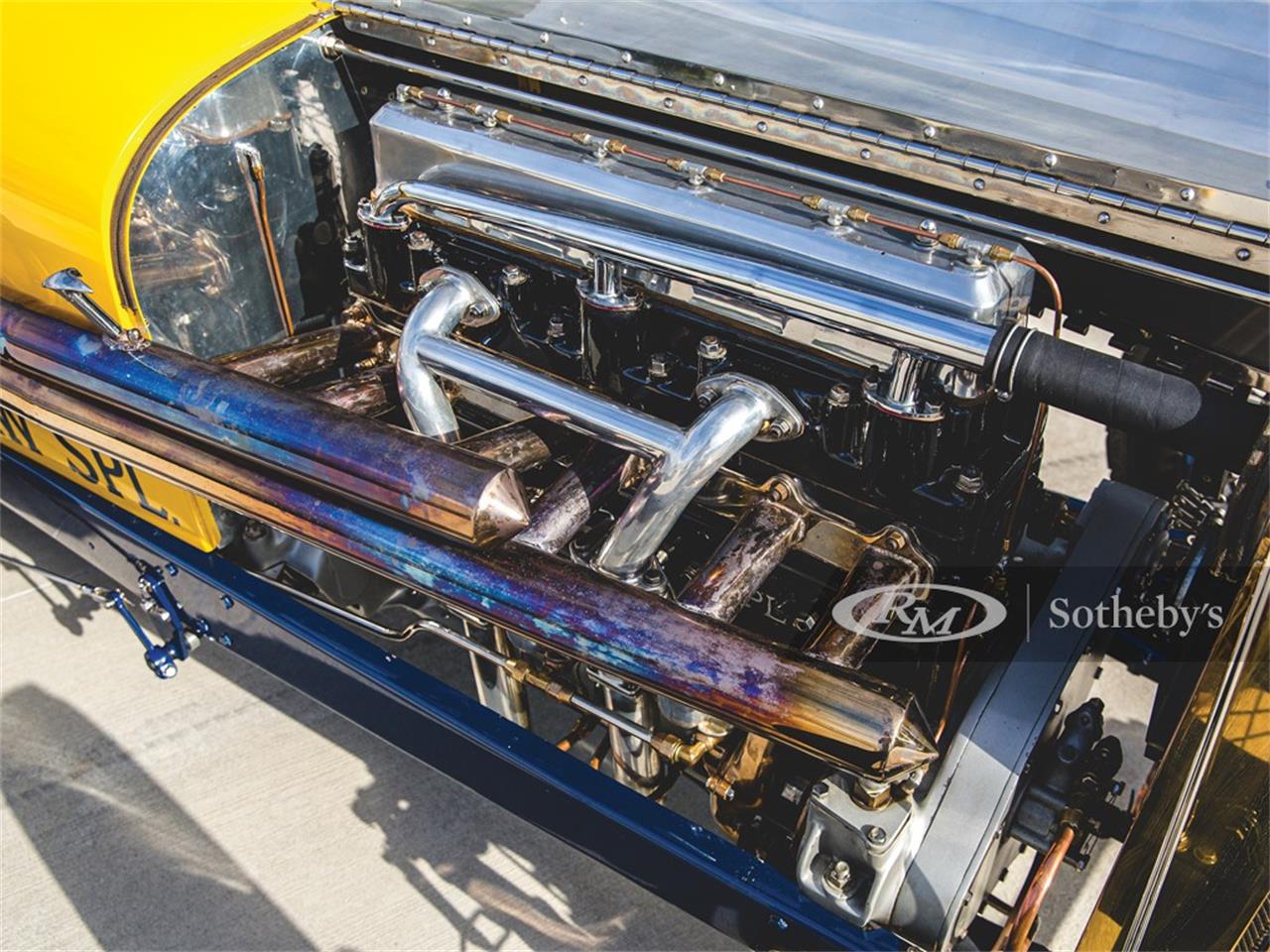 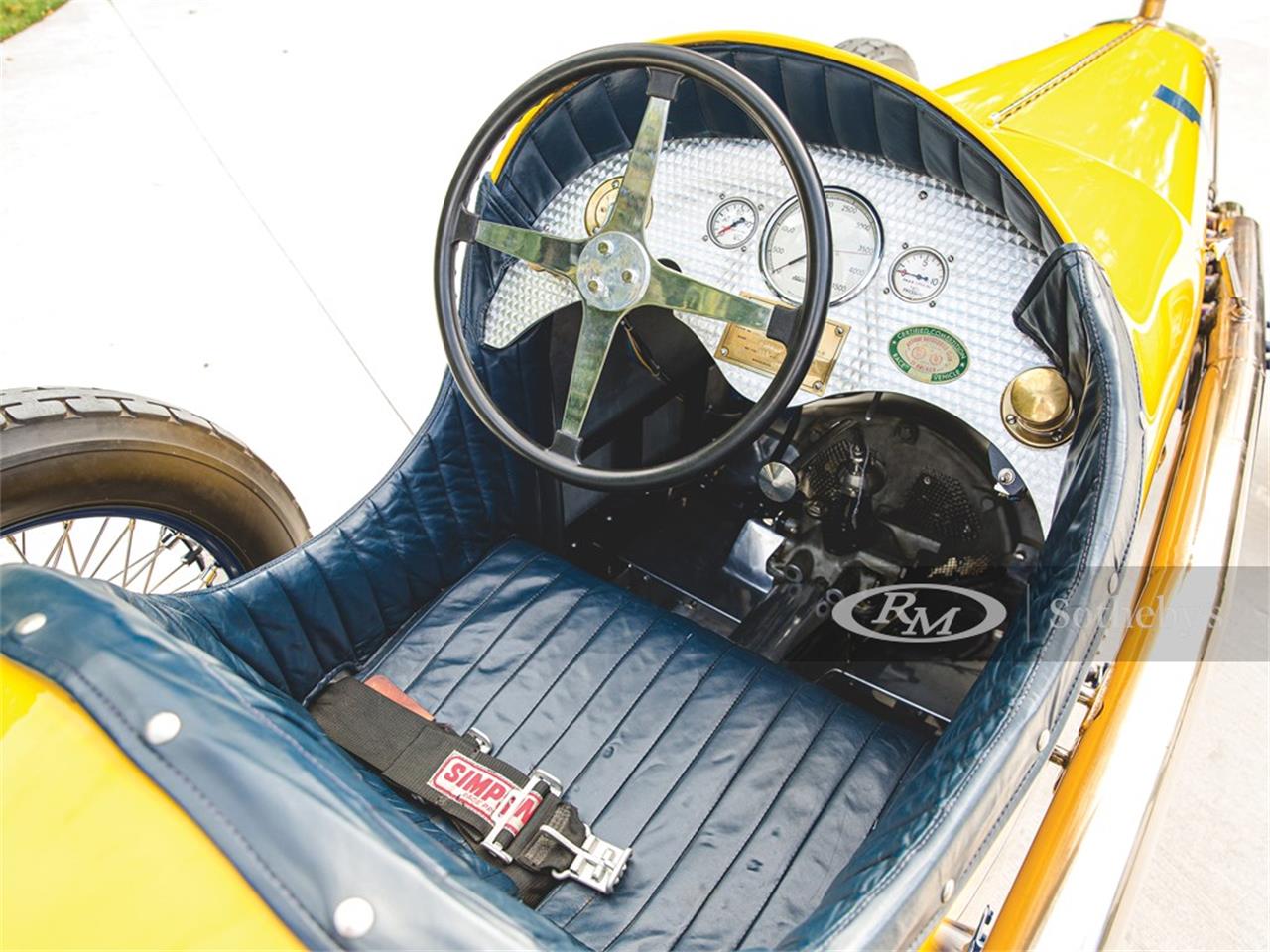 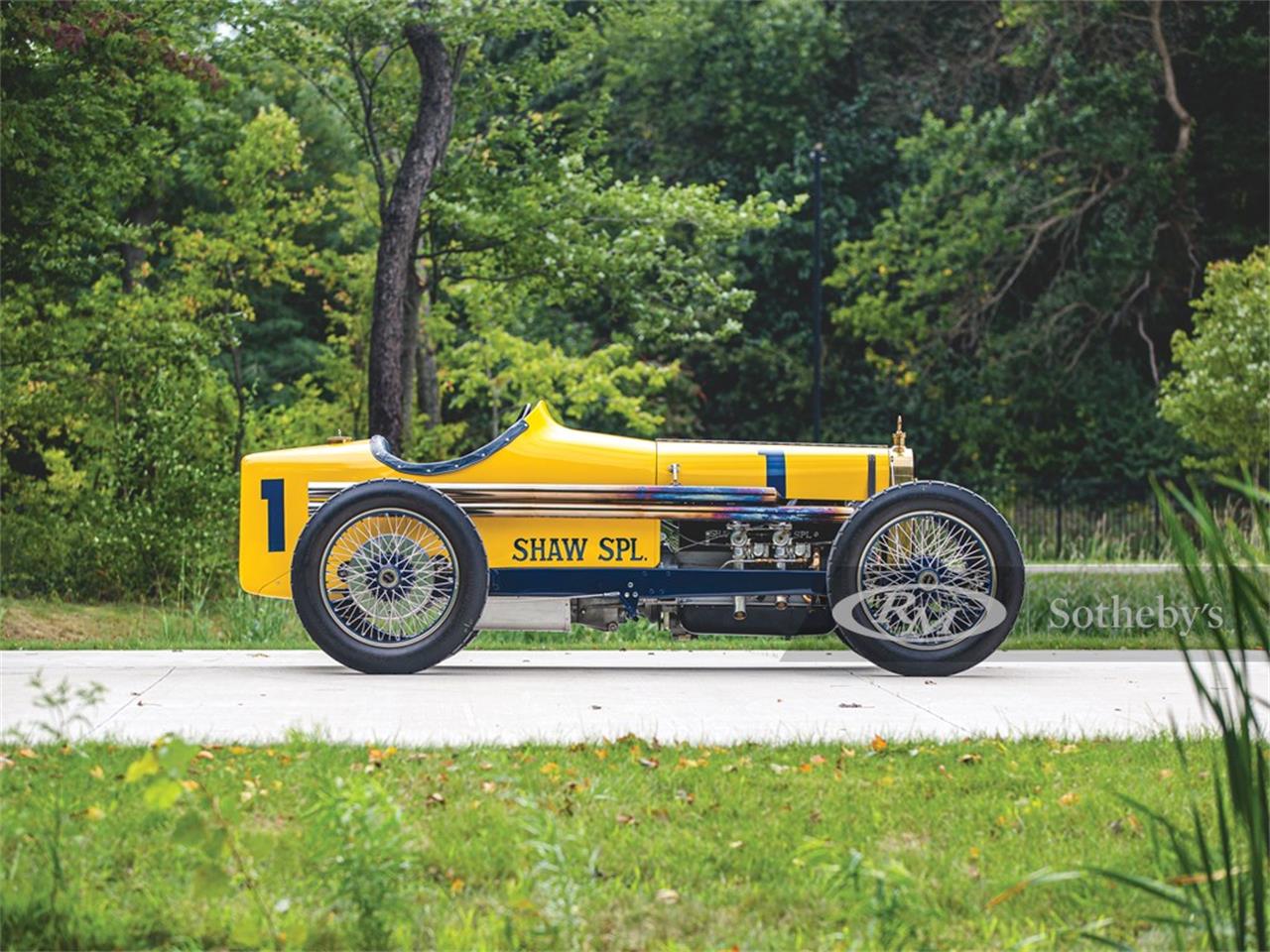 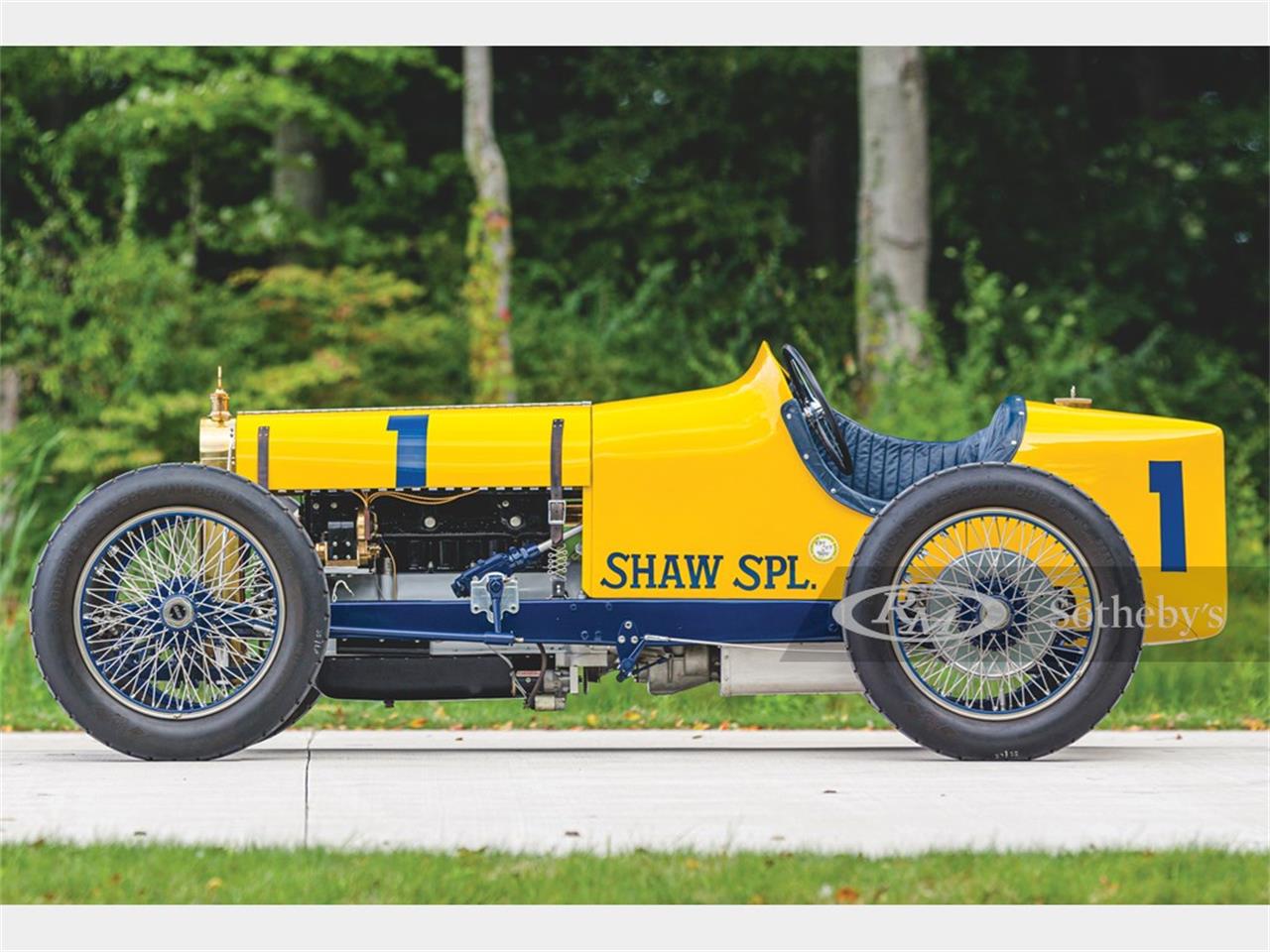 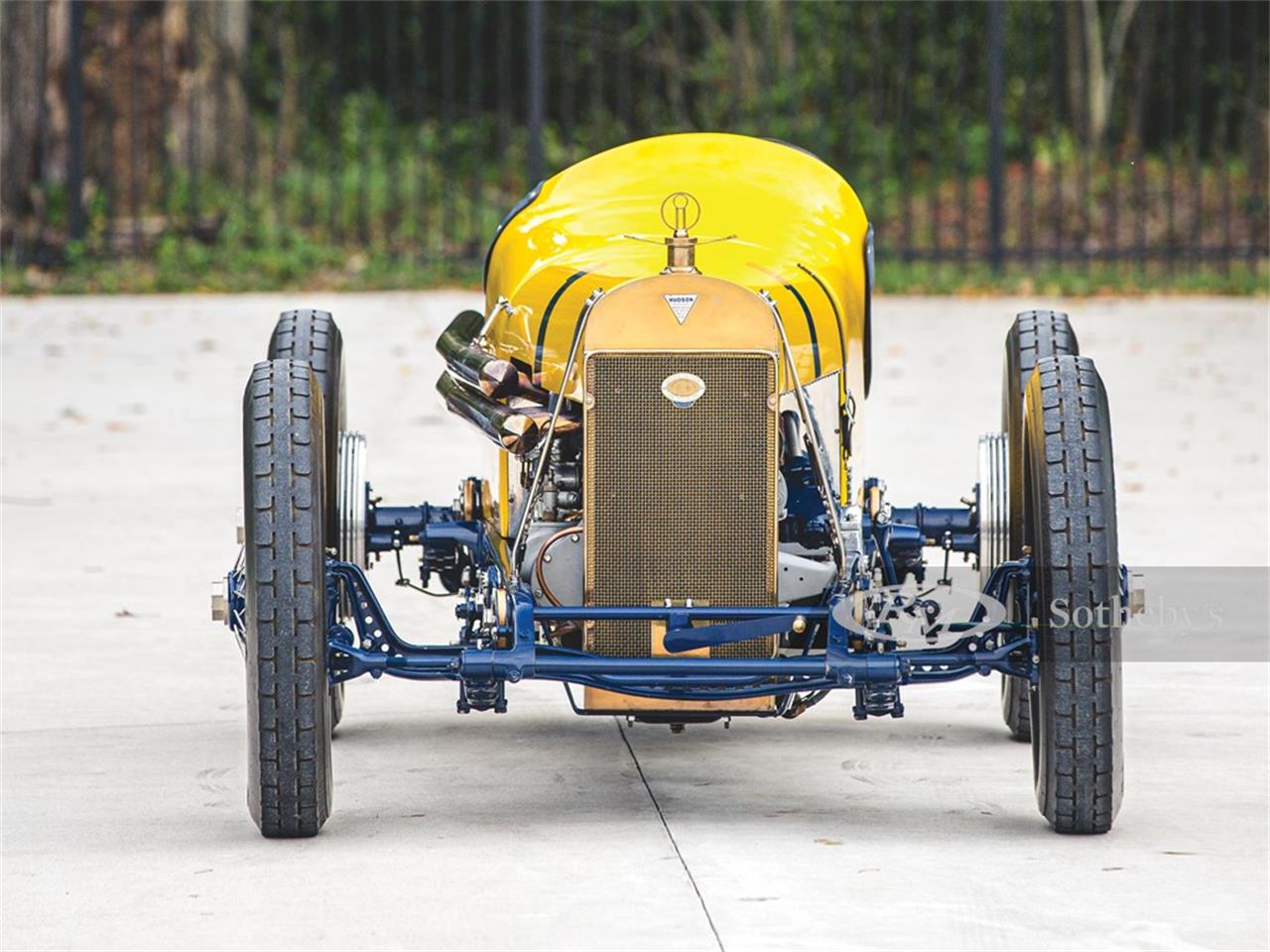 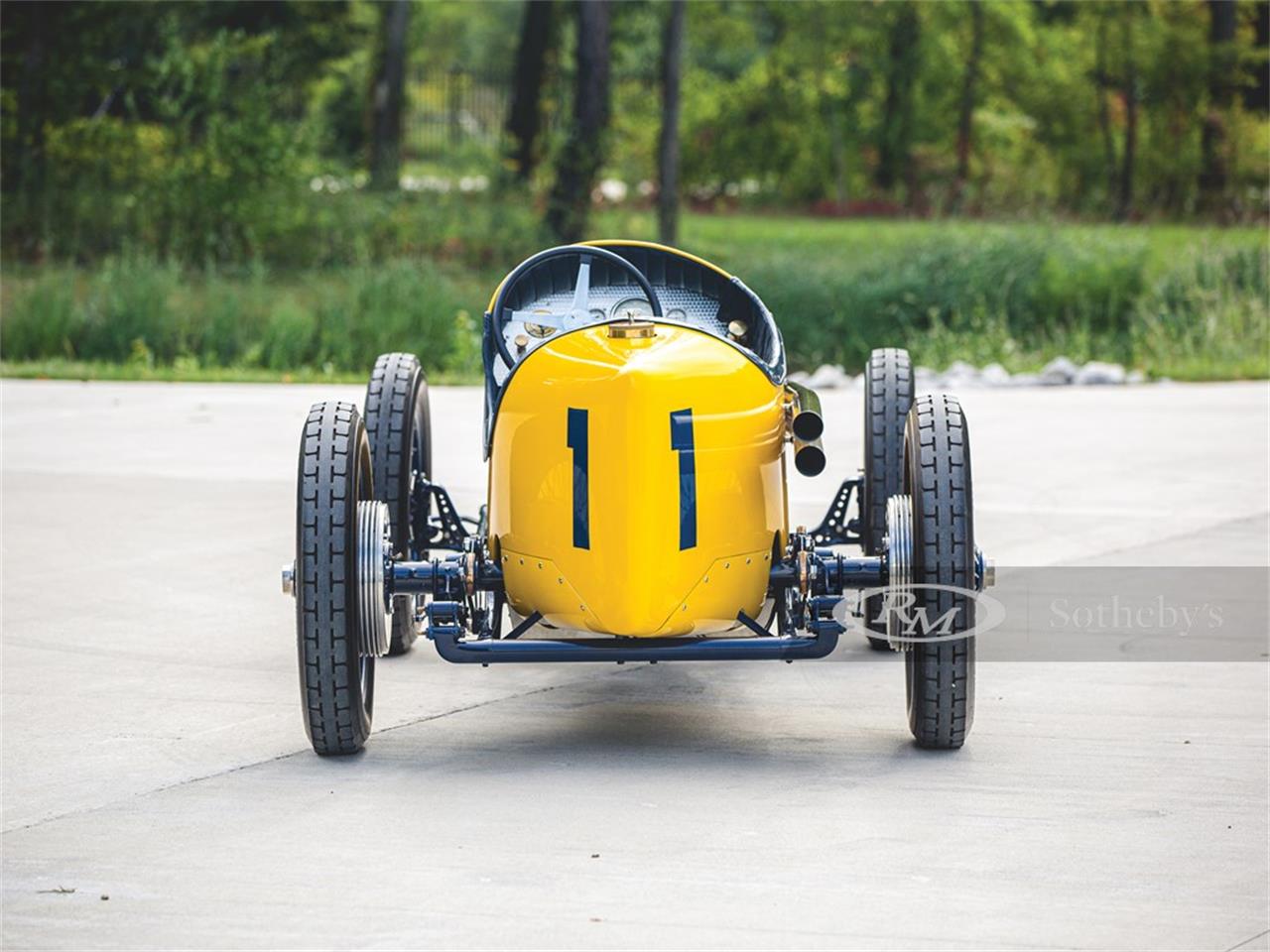 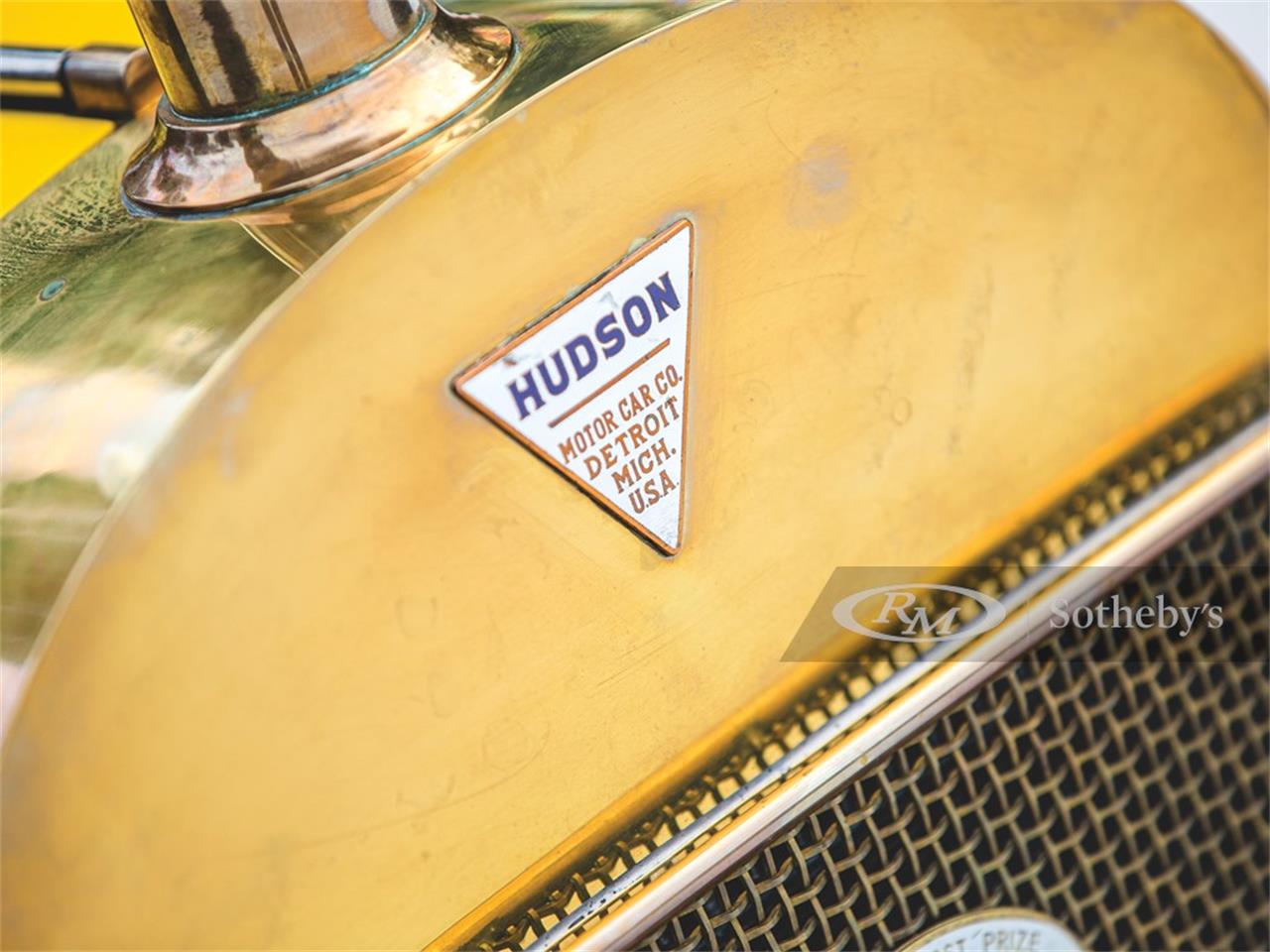 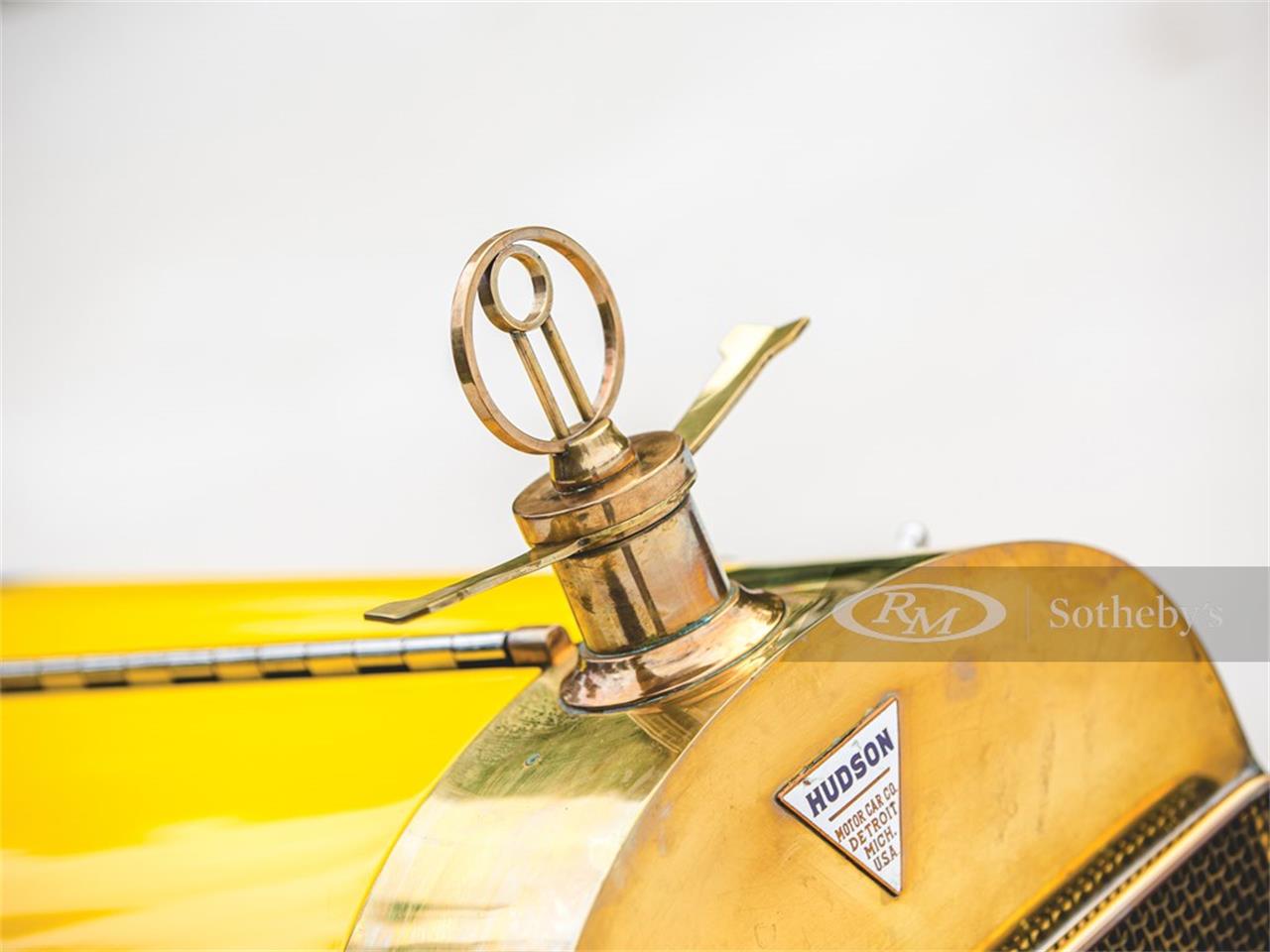 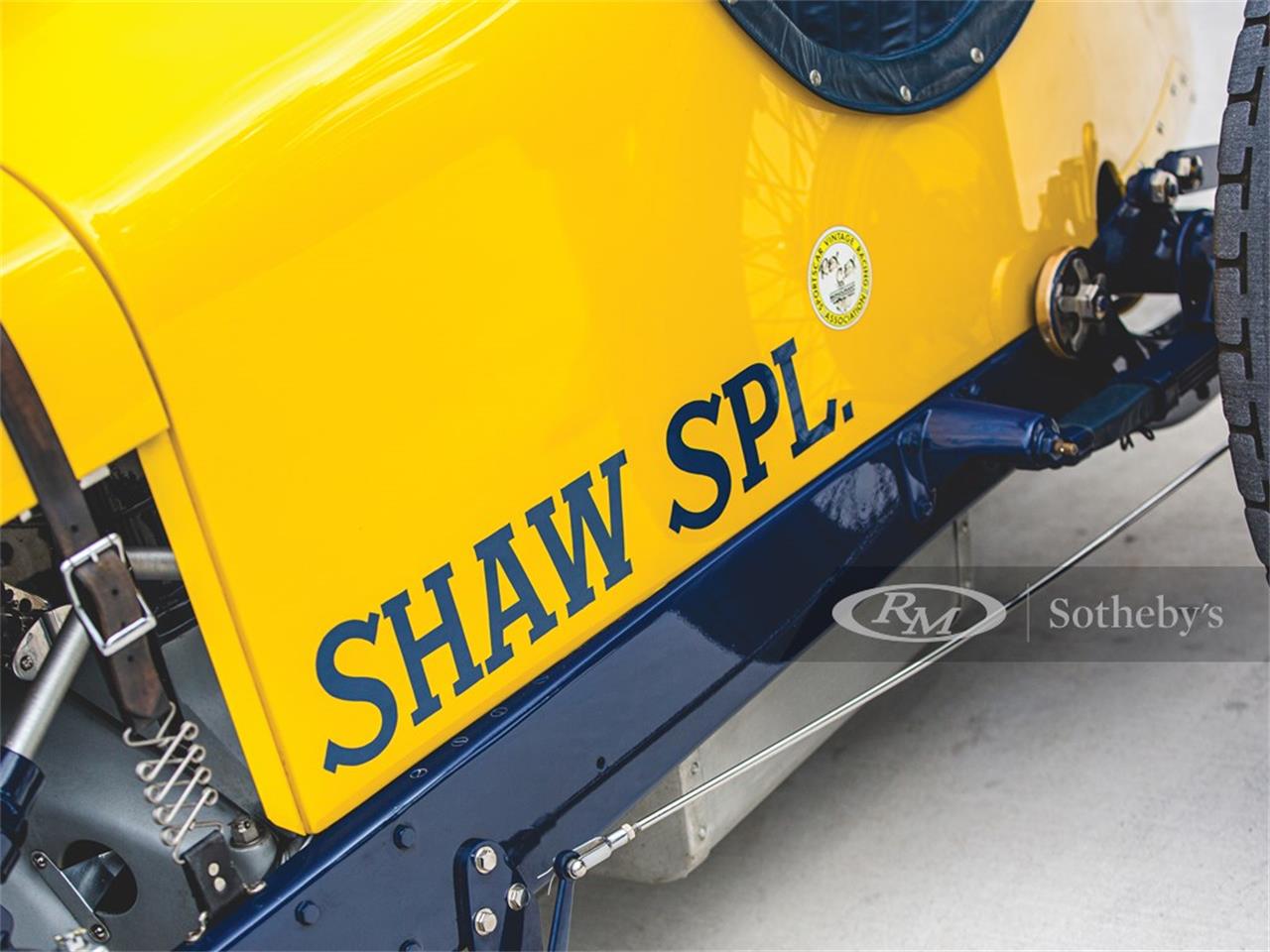 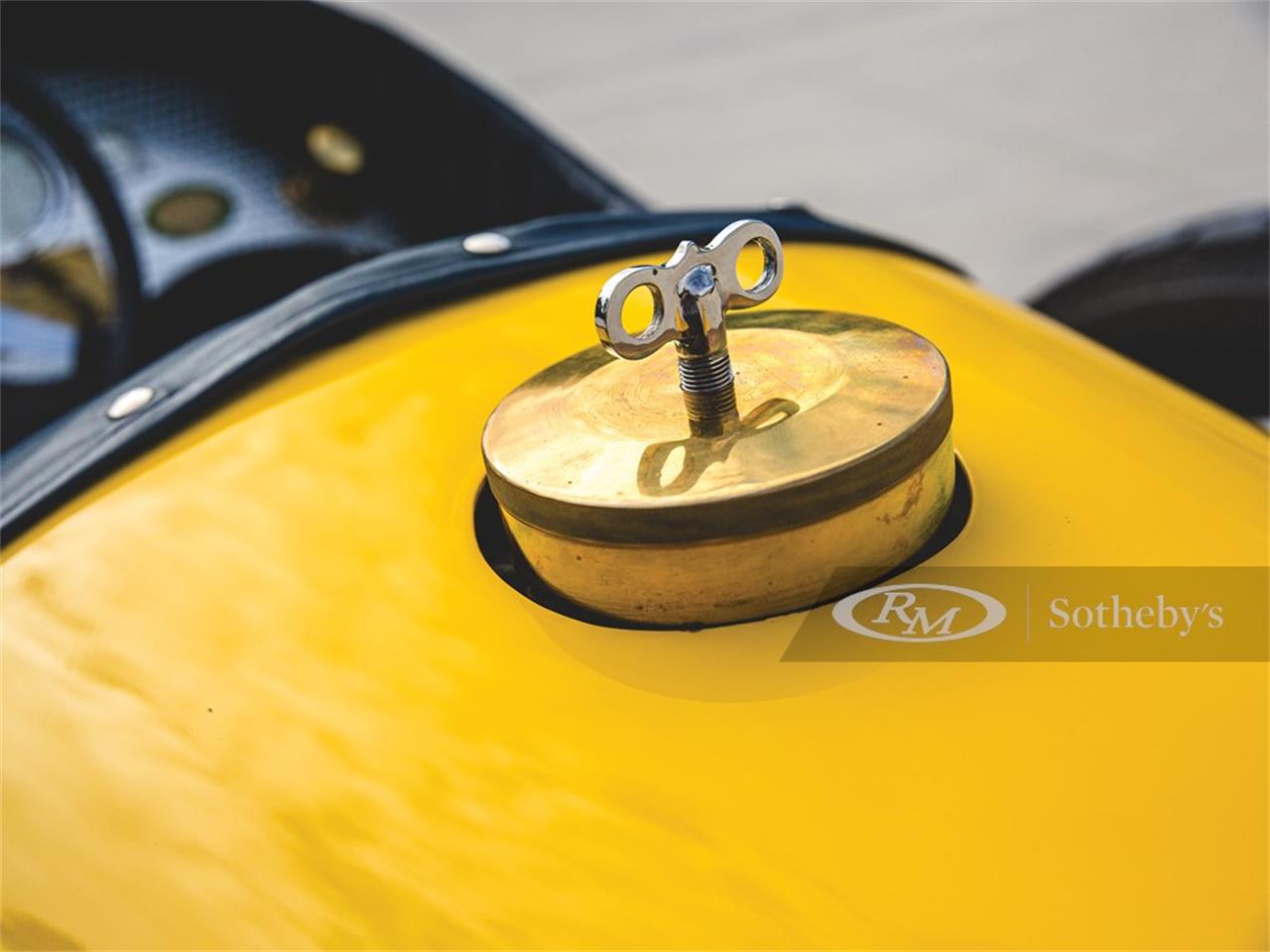 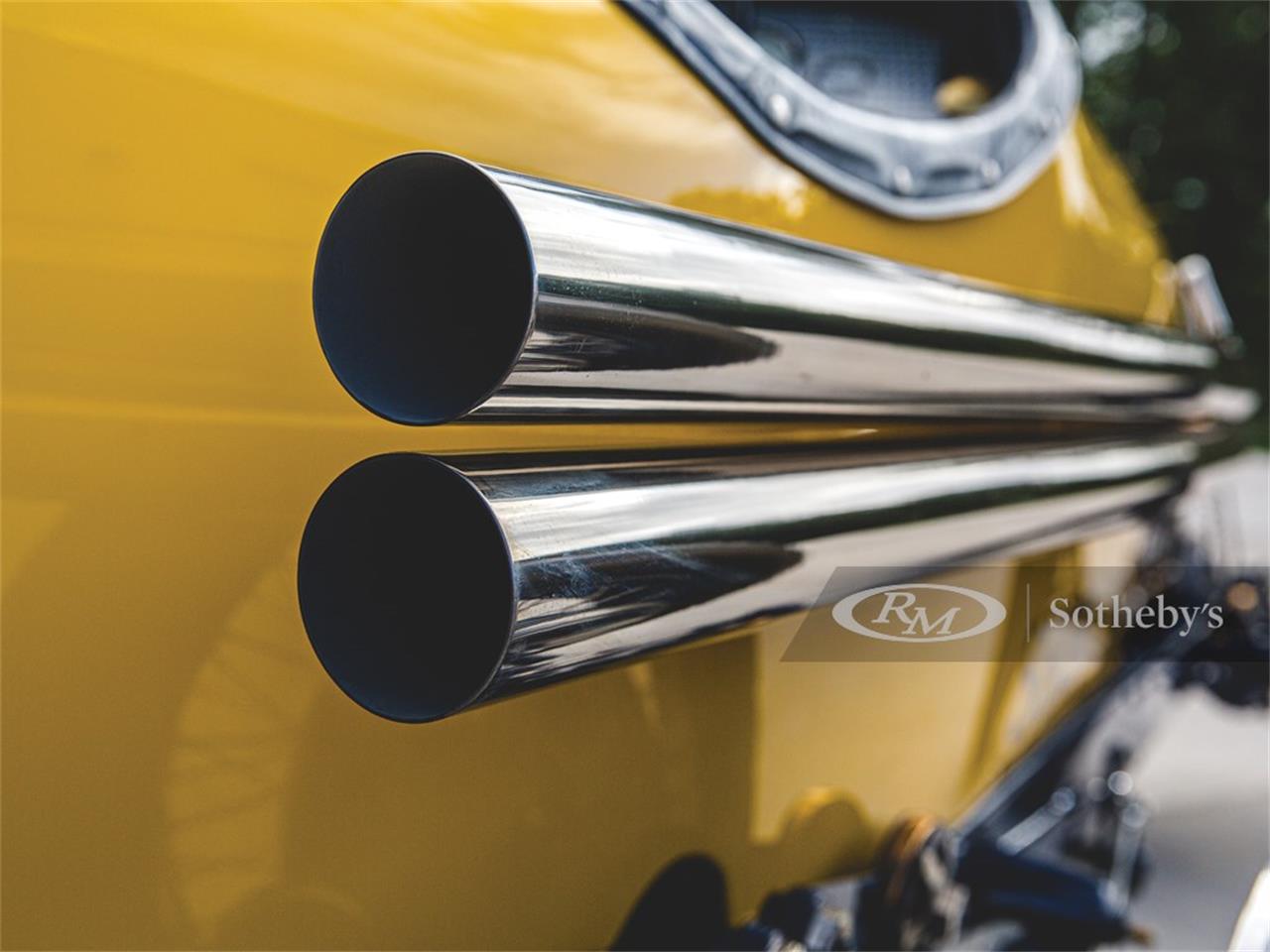 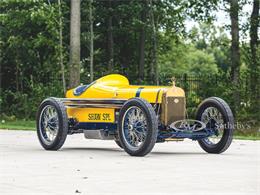 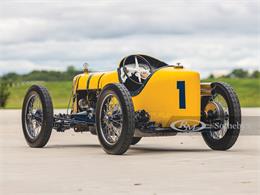 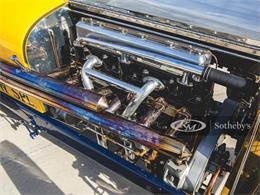 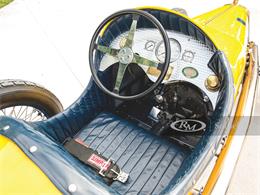 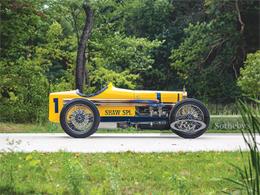 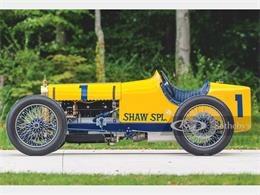 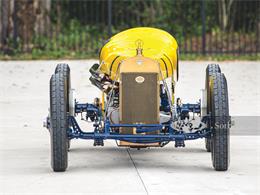 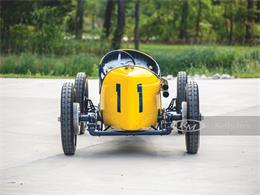 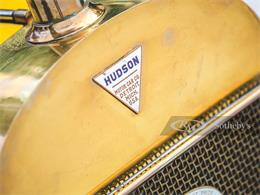 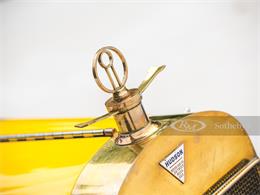 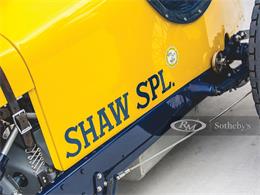 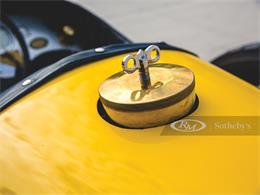 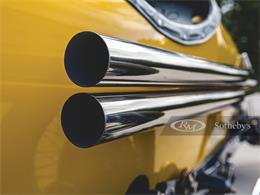 Please note that this vehicle is being offered on a bill of sale.

This fascinating vintage sprint car was built by Horace Shaw of Rochester, New York, in either the late Teens or early 1920s, using a repurposed 96-inch-wheelbase two-man racing frame of the Teens fitted with underslung rear suspension. It was long purported that the car utilized a modified Duesenberg frame, though that claim remains unconfirmed. At some point later in the decade, the car was repowered by a Hudson six-cylinder engine, believed by historian Charles Betts to be a factory Indianapolis racing motor, though the block was later replaced by the standard 1917 unit that is currently fitted.

The Shaw Special completed, its namesake raced the car extensively in the Eastern United States. It was then acquired in 1947 by Norman McCandless, who ran it at dirt tracks in New Jersey and Pennsylvania. The Hudson-powered special was later photographed with its grille modified and modernized at Trenton in April 1948, driven by Ben Smarto. Its history then picks up in 1977 with Marty Himes of Long Island, who sold it in 1981 to James Etter of Pittsburgh, Pennsylvania.

Ralph Prueitt, of Glen Rocks, Pennsylvania, acquired the Shaw Special from Etter later that year and spent the next decade researching the car's history before selling it to Tom Rowe. Following a meticulous restoration by Al Prueitt & Sons, the car was accepted for exhibition in AACA meets, receiving the Past Presidents' Racing Cup in 1993. More recently the Shaw Special was a twenty-year part of Eldon and Esta Hostetler's famed Hudson museum in Shipshewana, Indiana, from which it was acquired for the current collection.

This is a truly unique and special vintage racing car.To view this car and others currently consigned to this auction, please visit the RM website at rmsothebys.com/en/auctions/el20.