For Sale at Auction: 1920 Locomobile Model 48 in Elkhart, Indiana 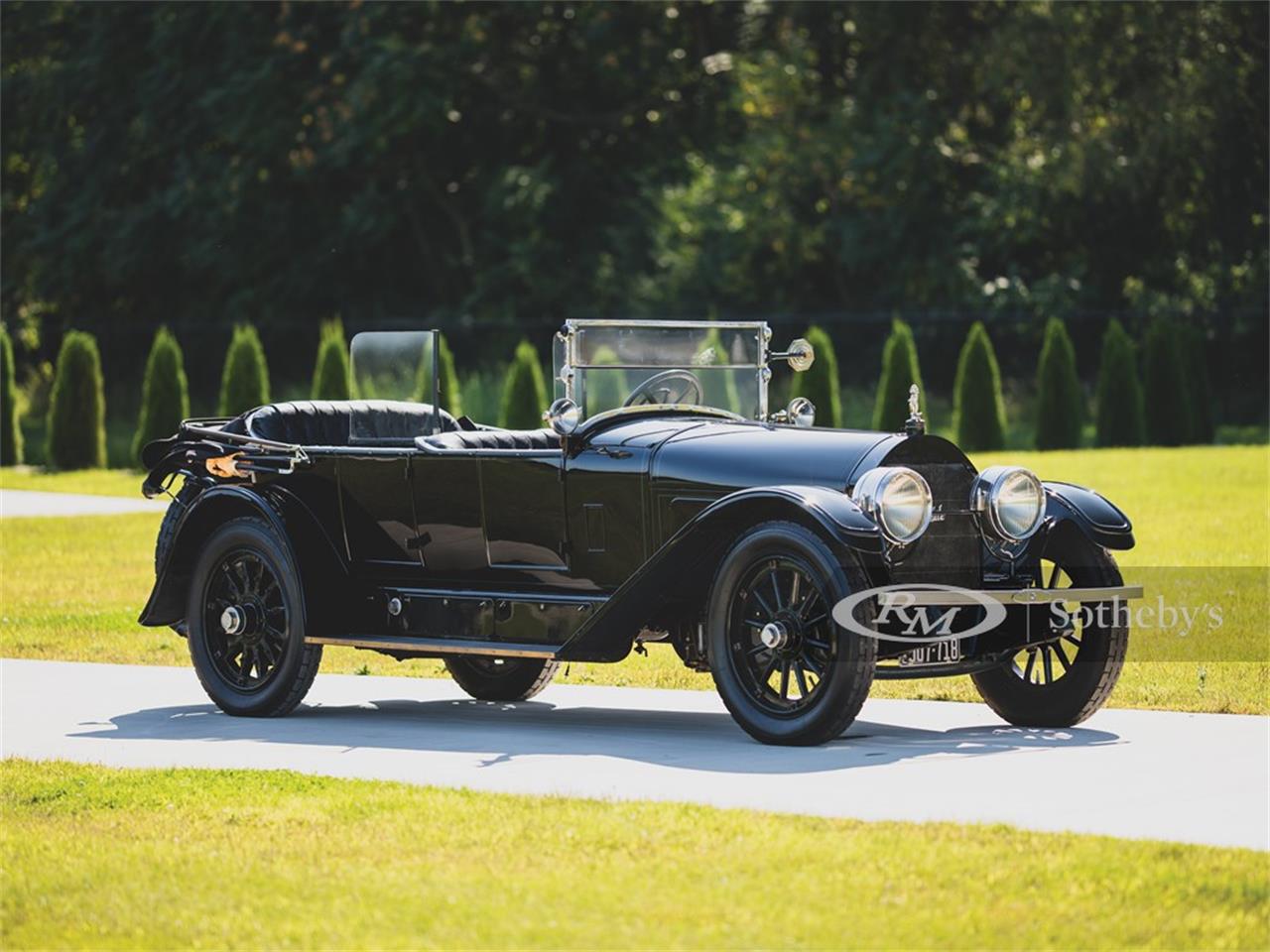 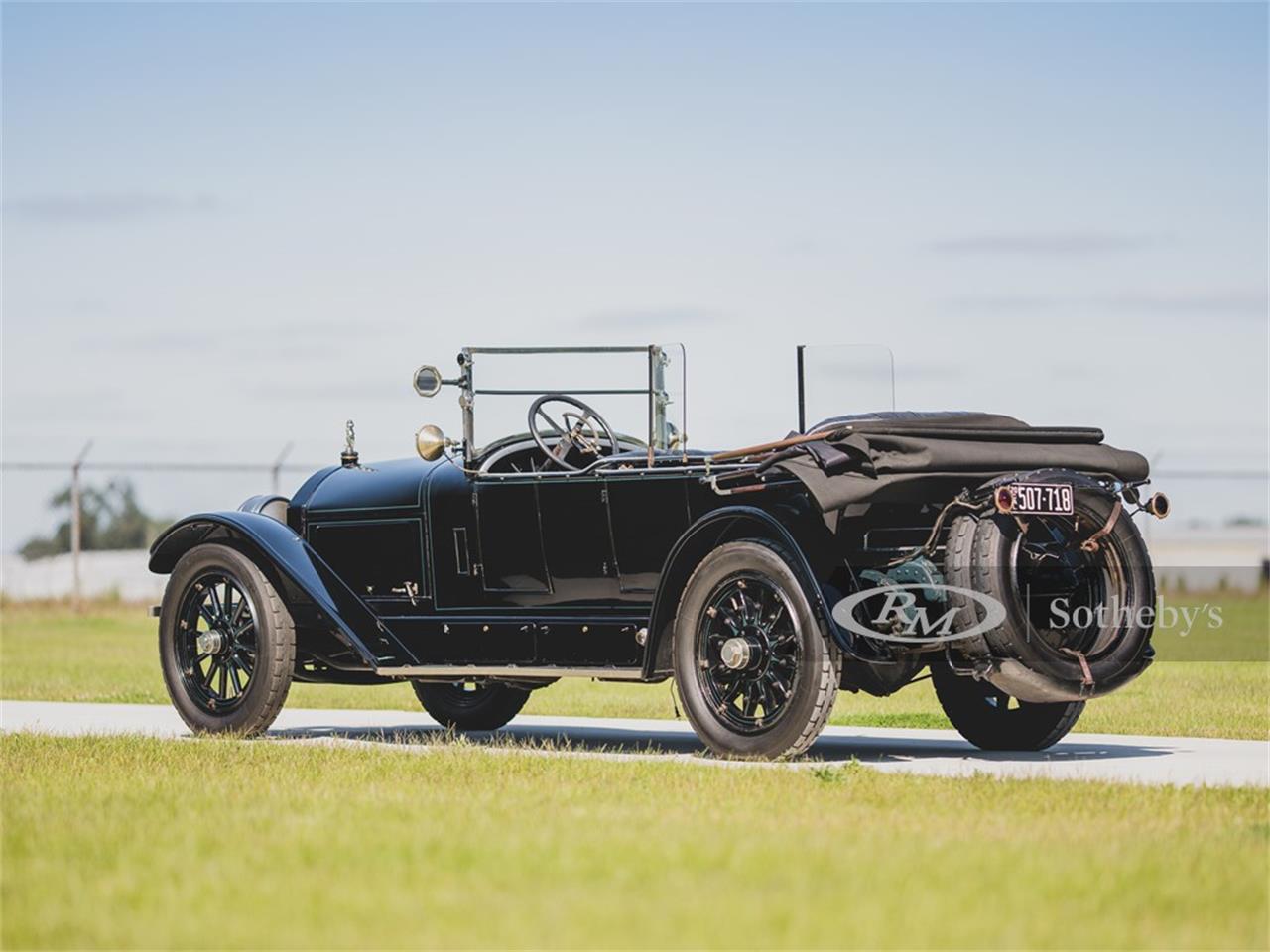 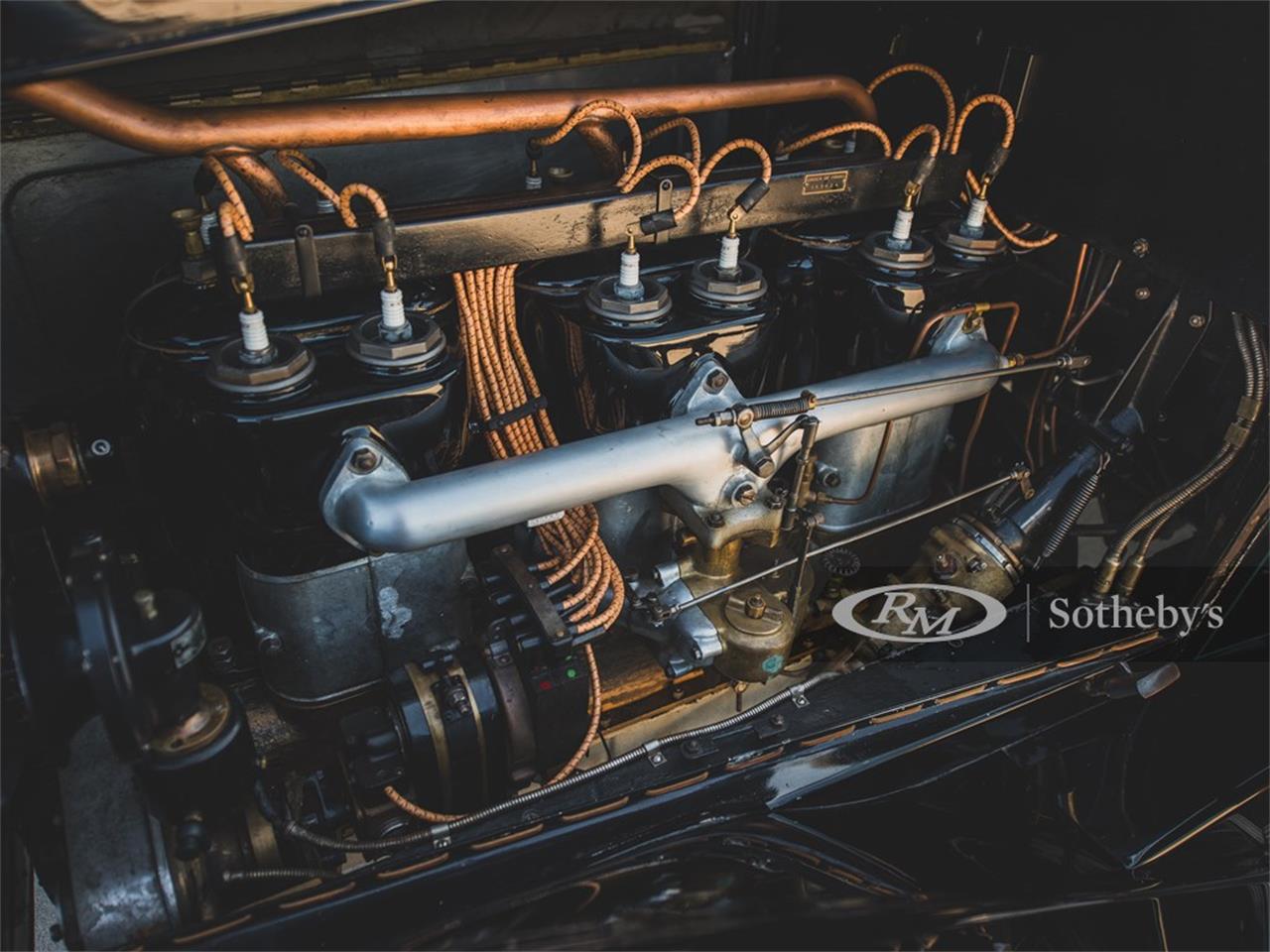 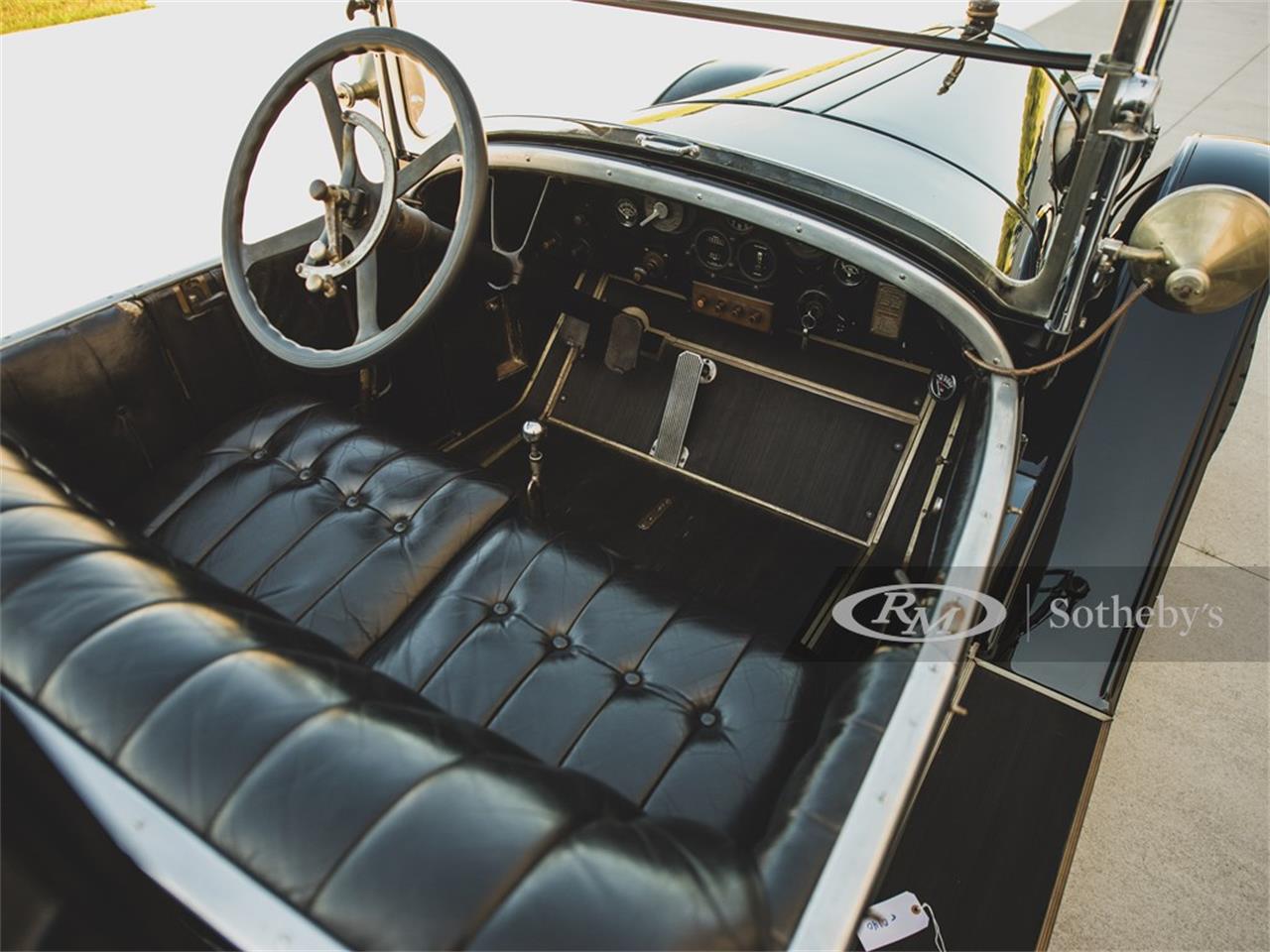 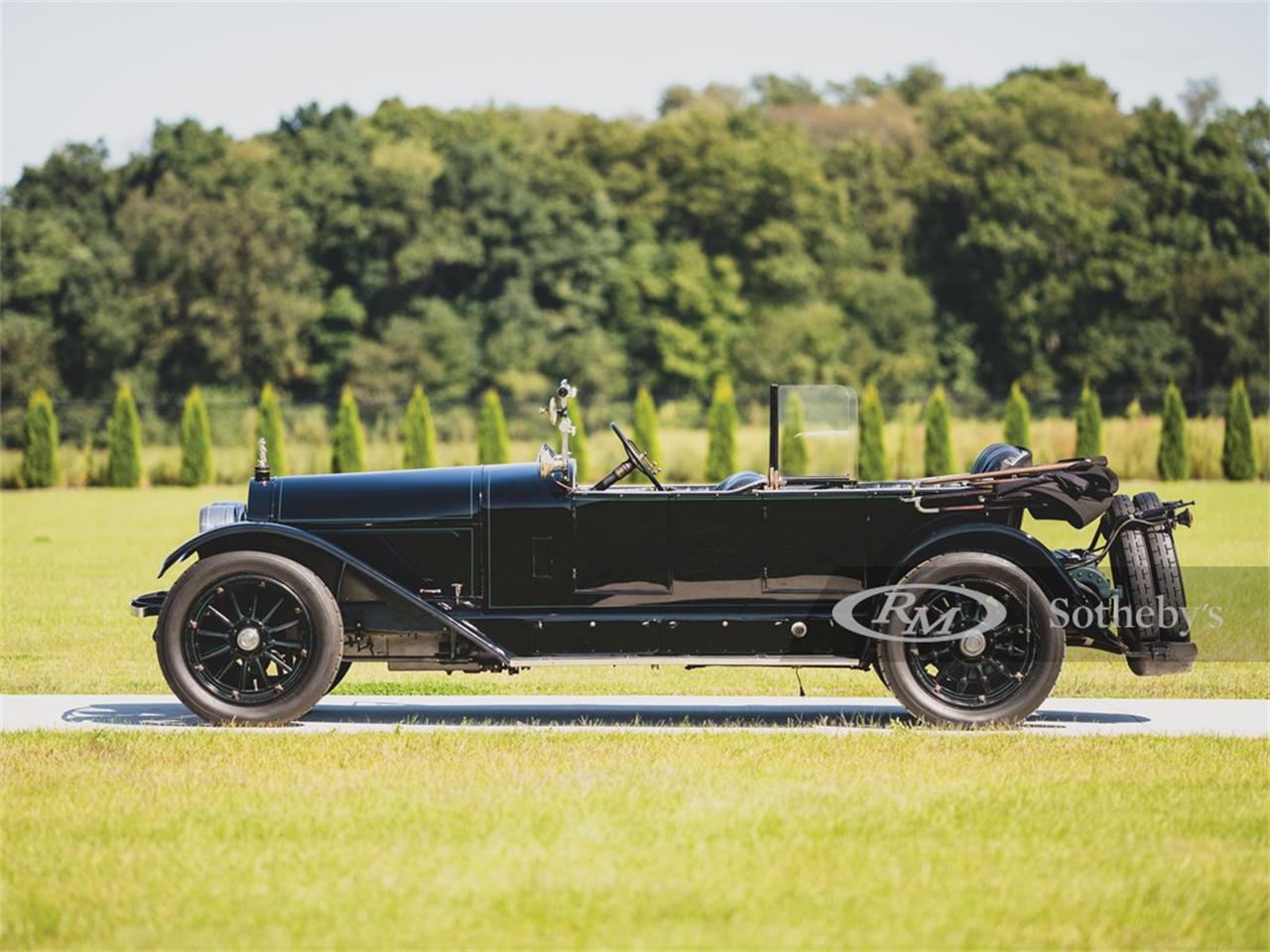 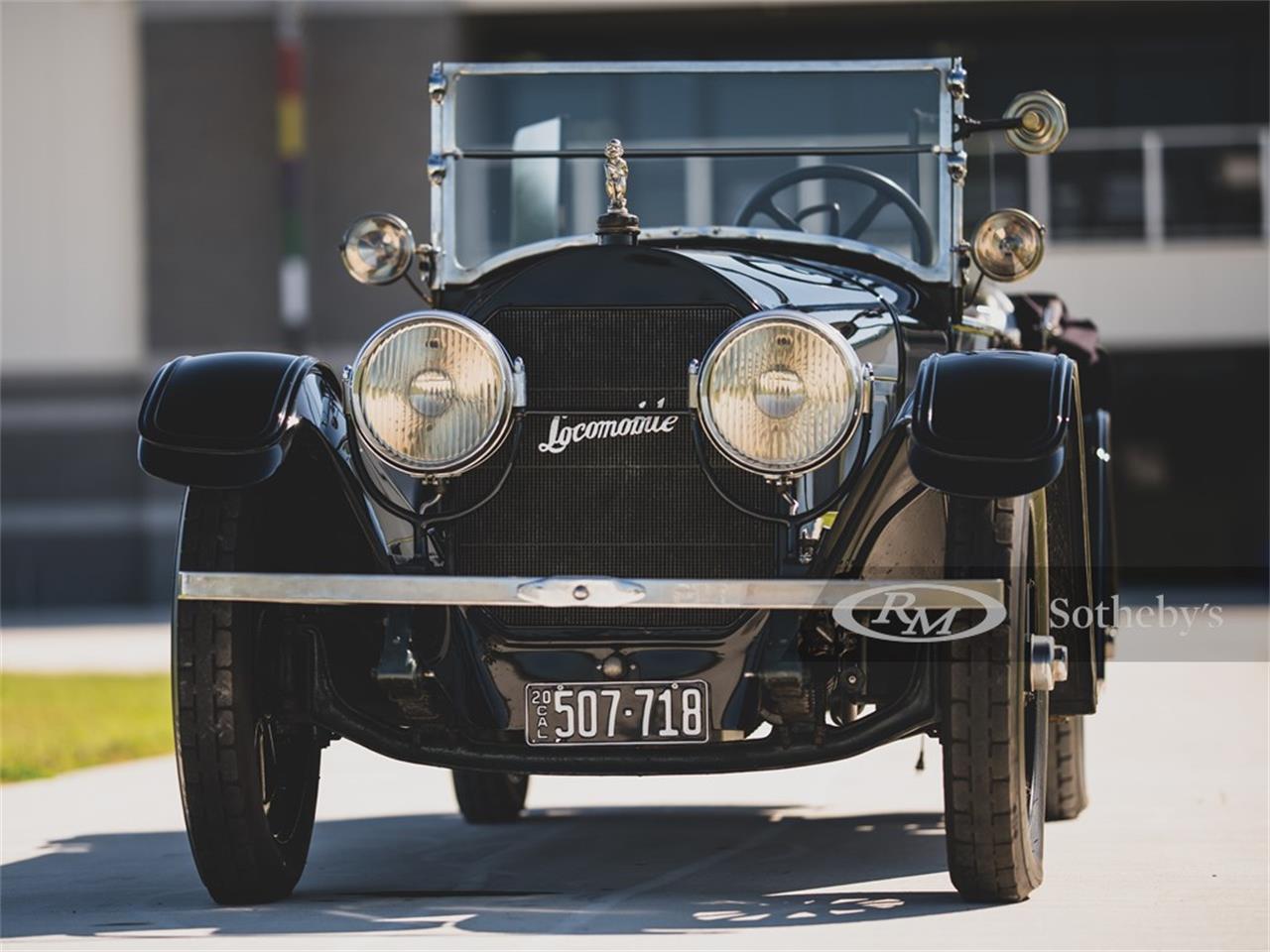 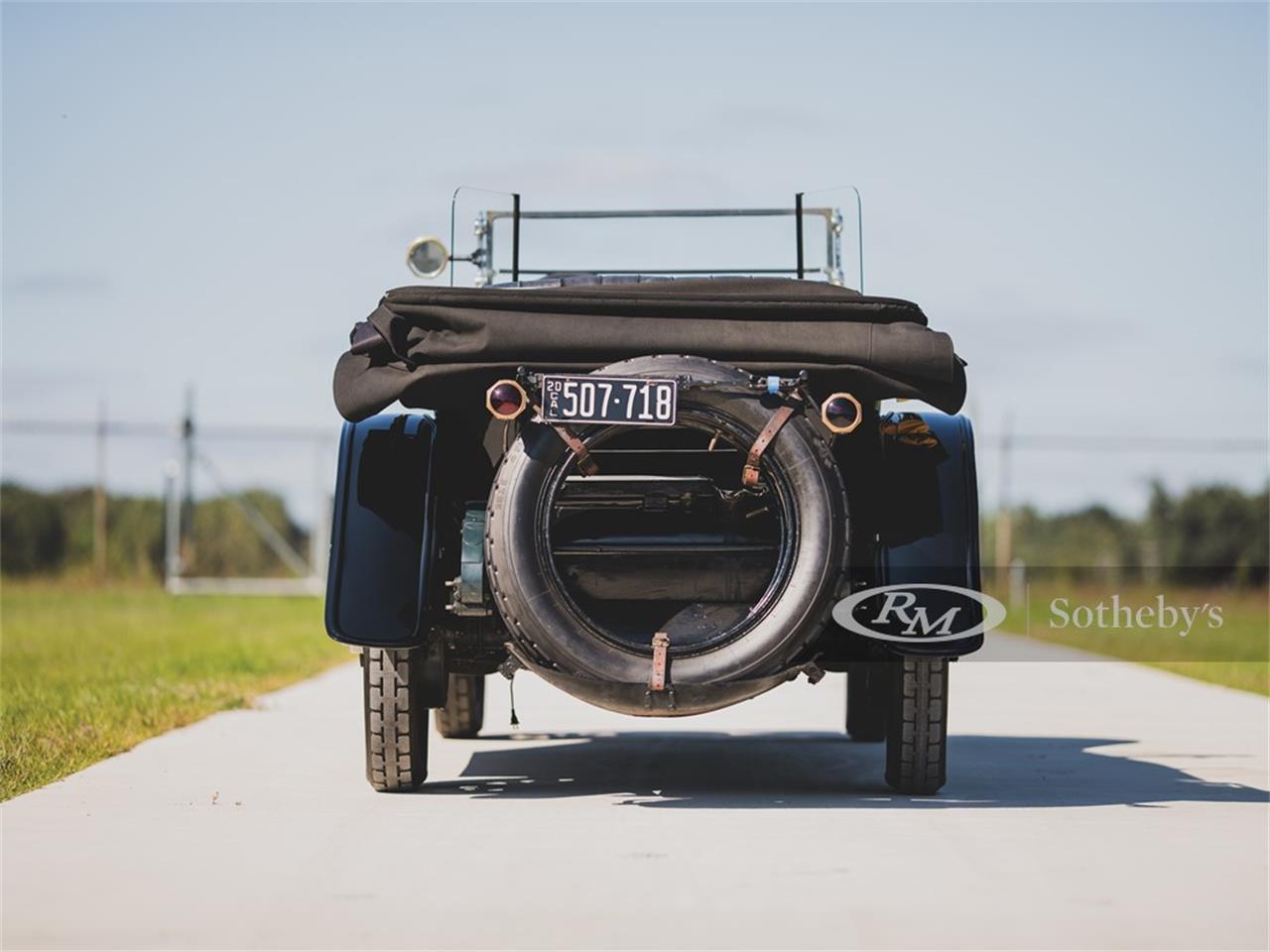 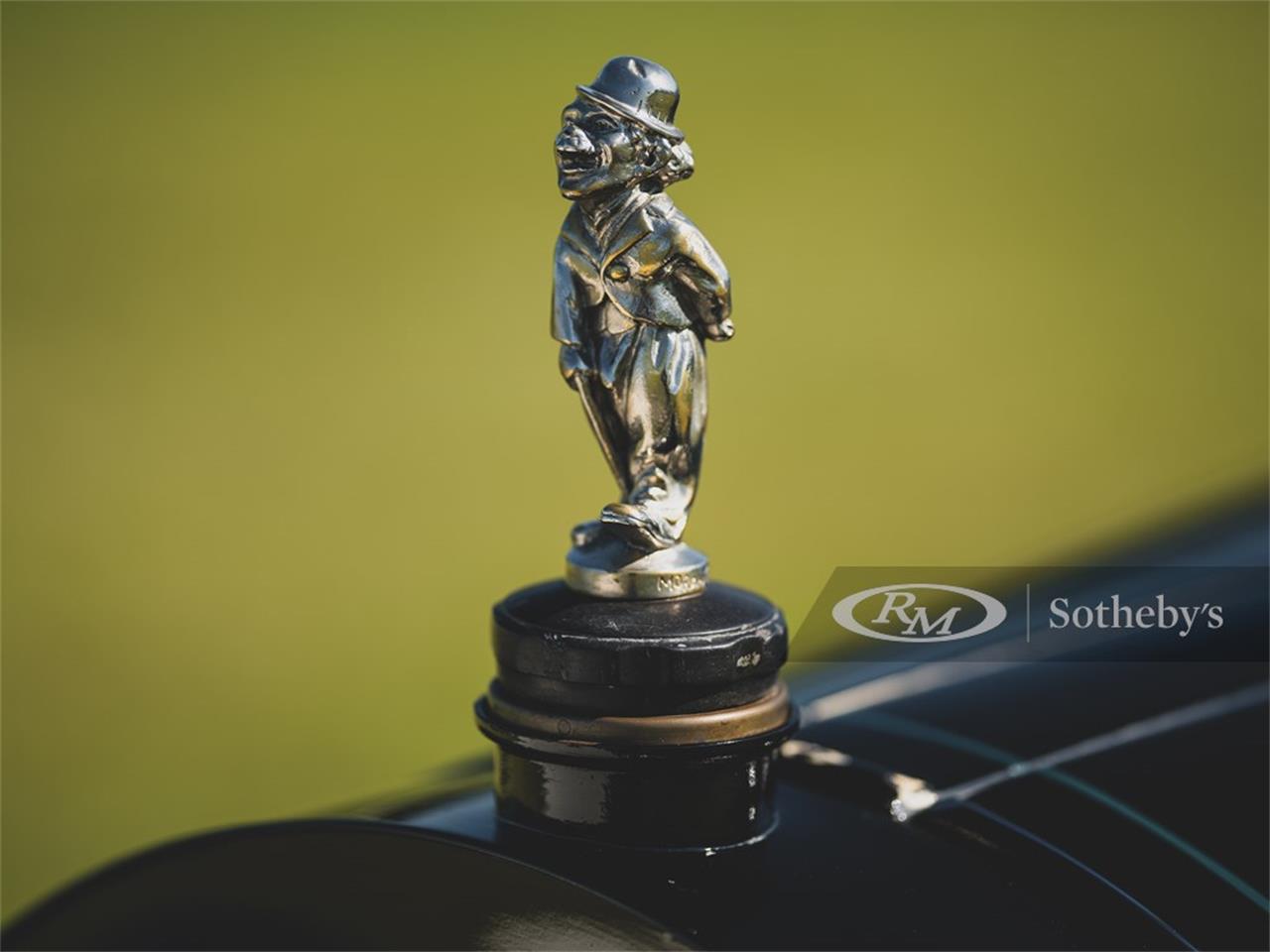 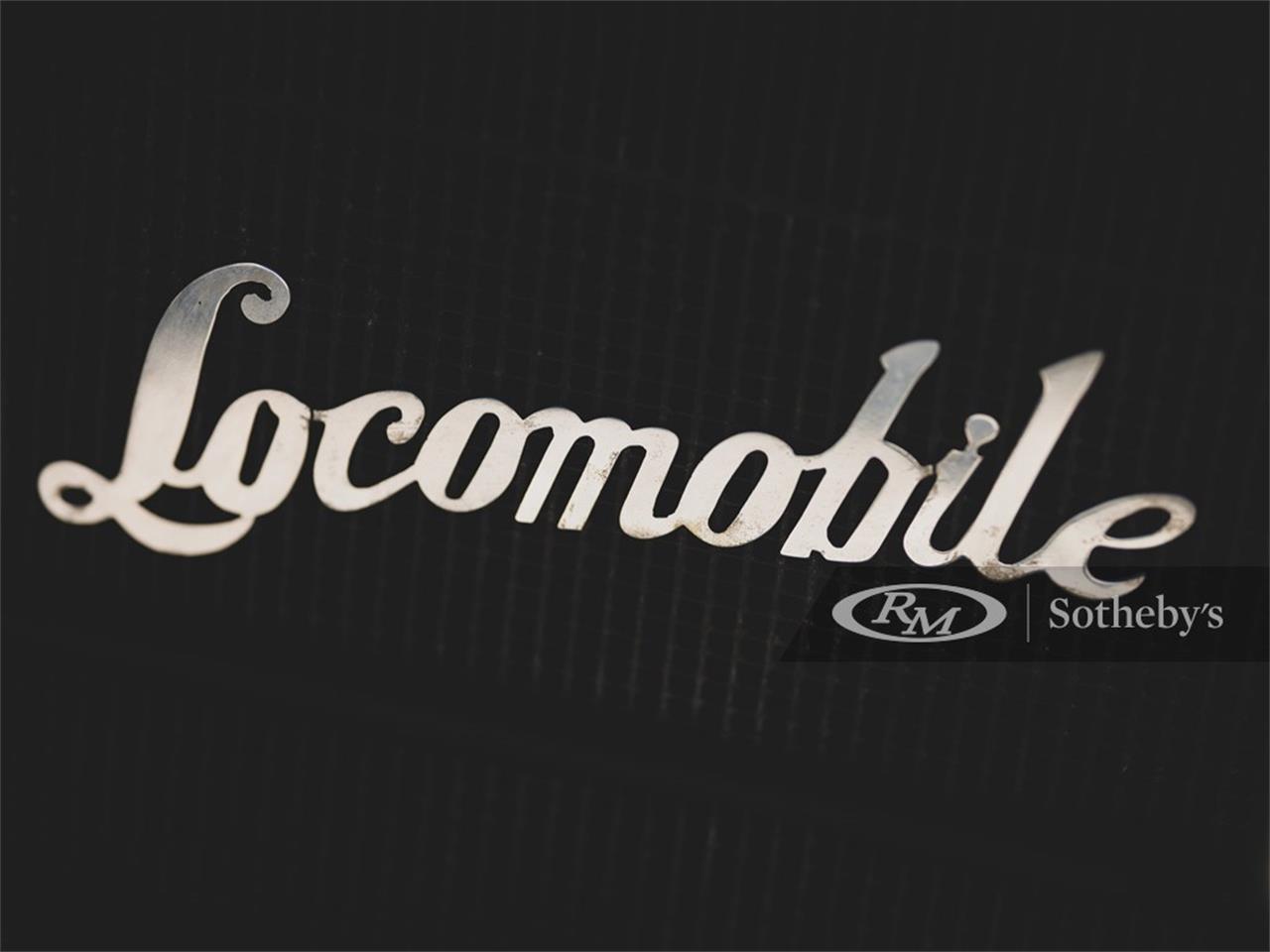 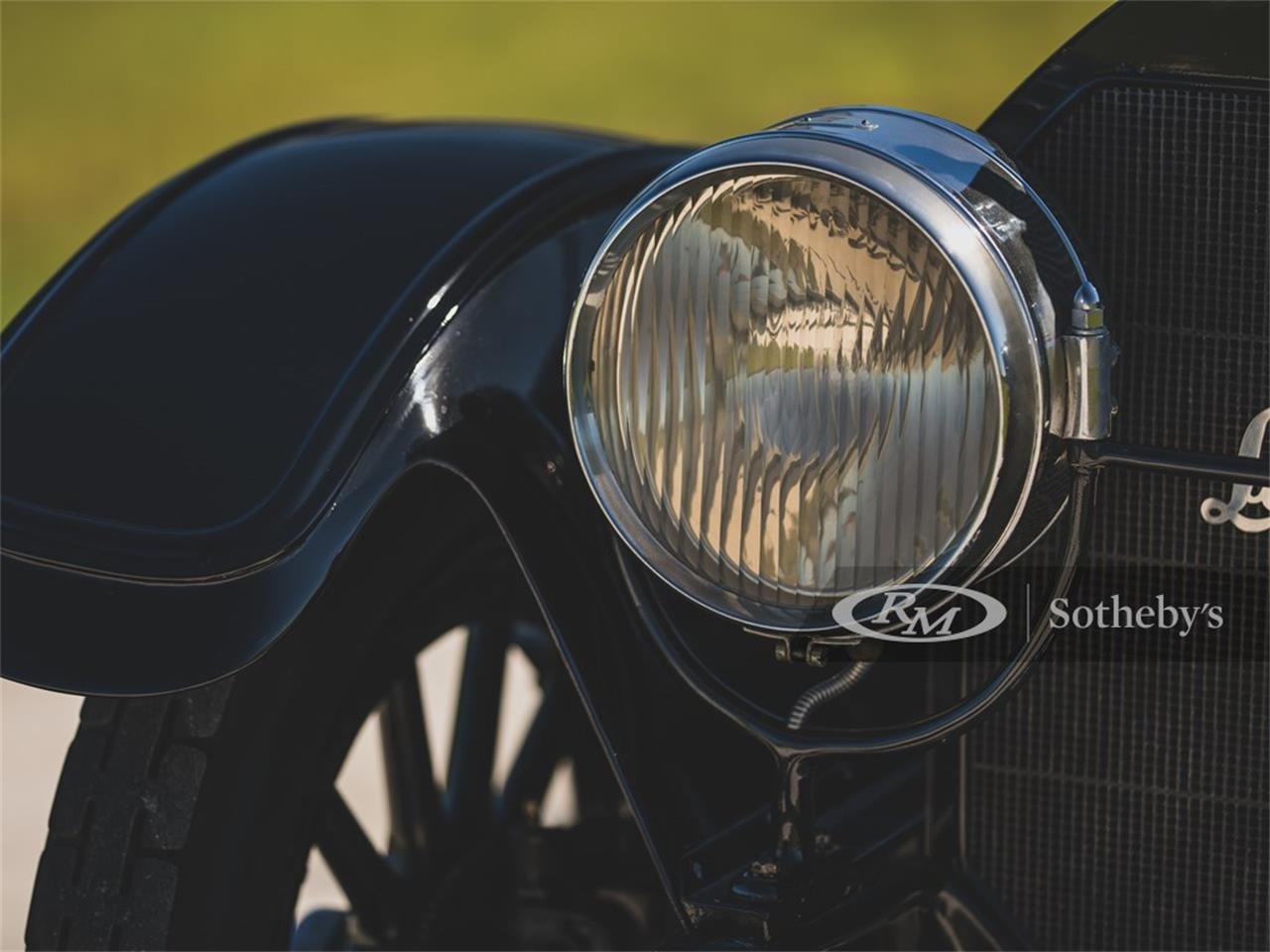 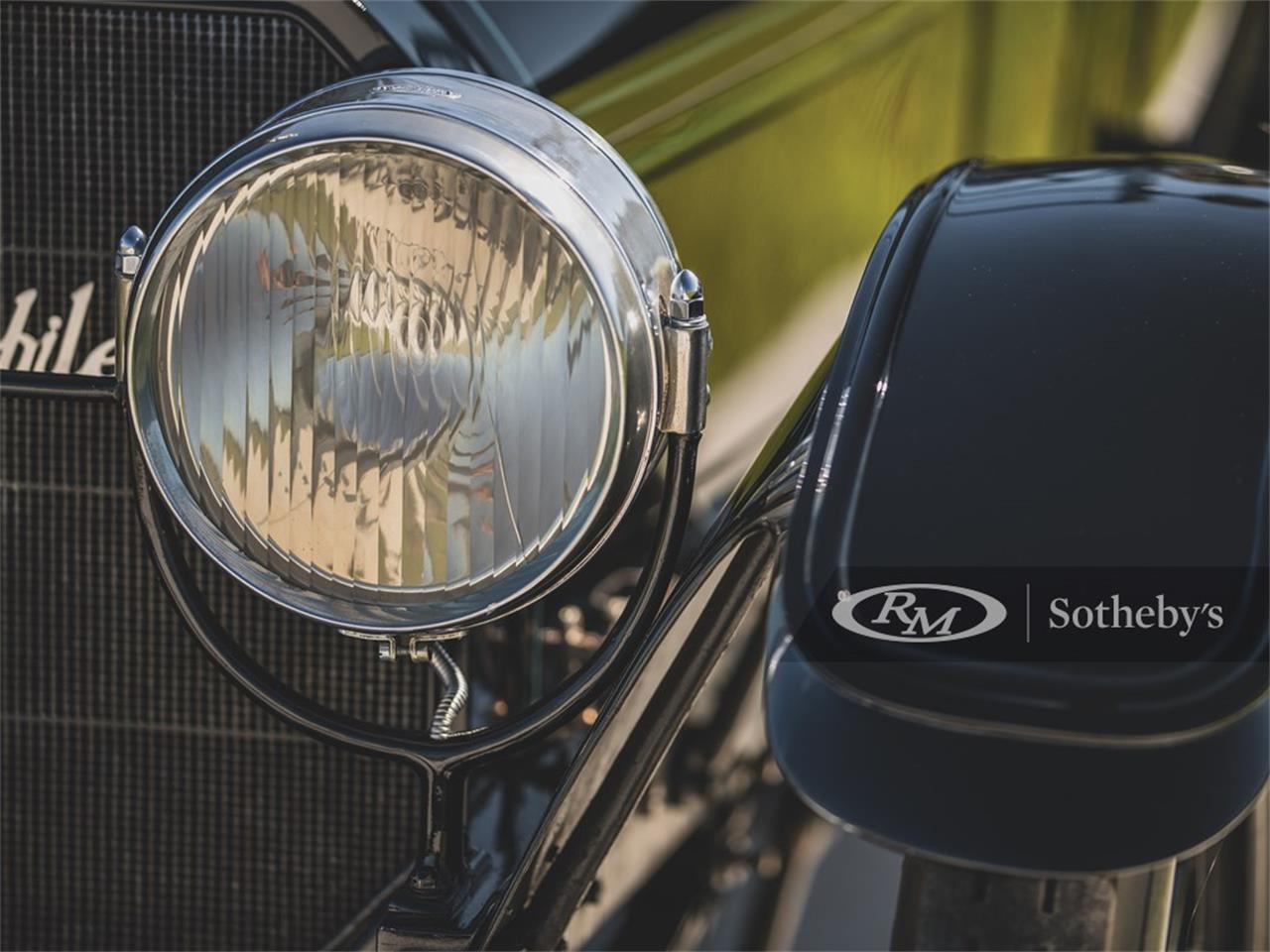 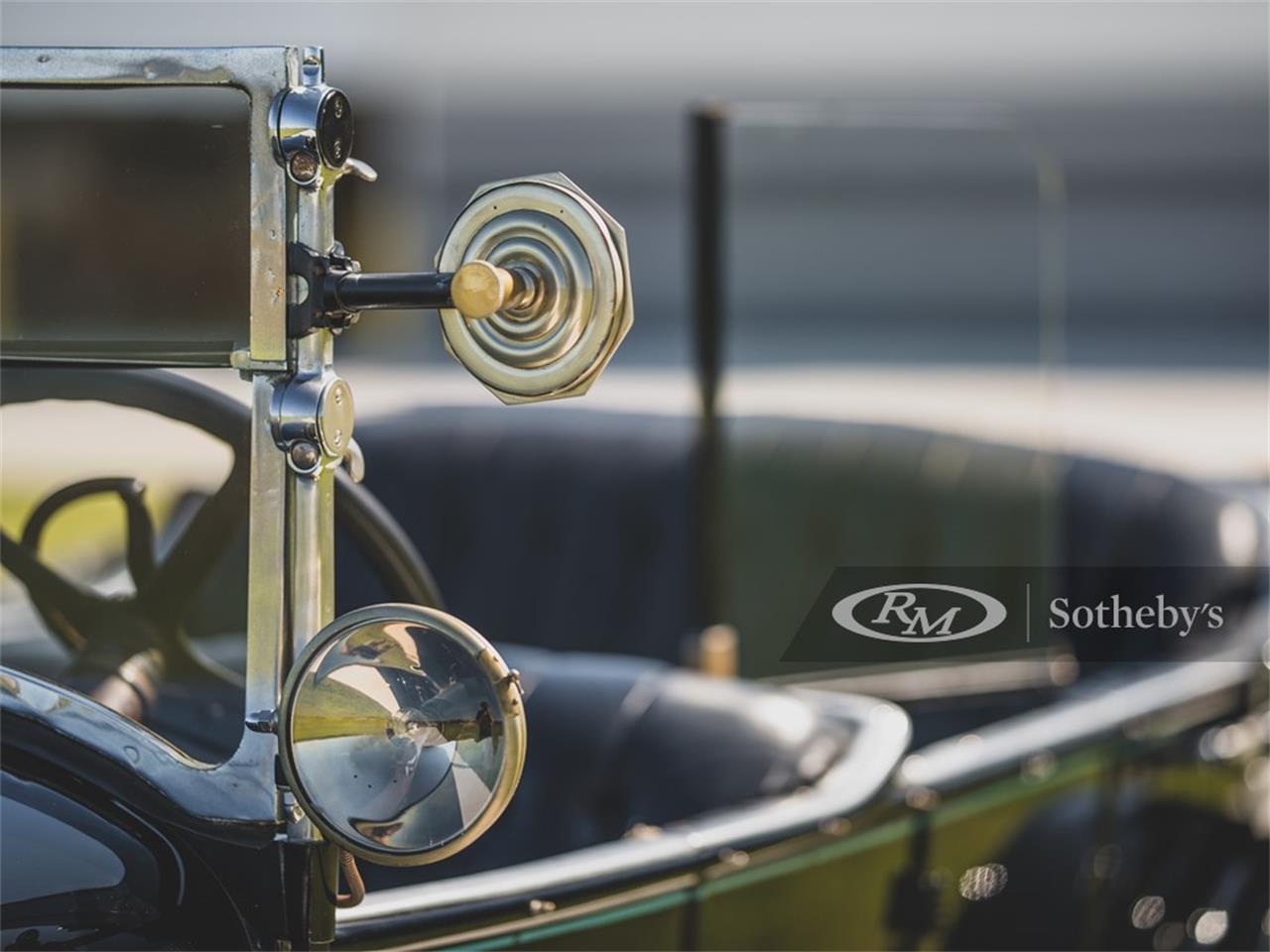 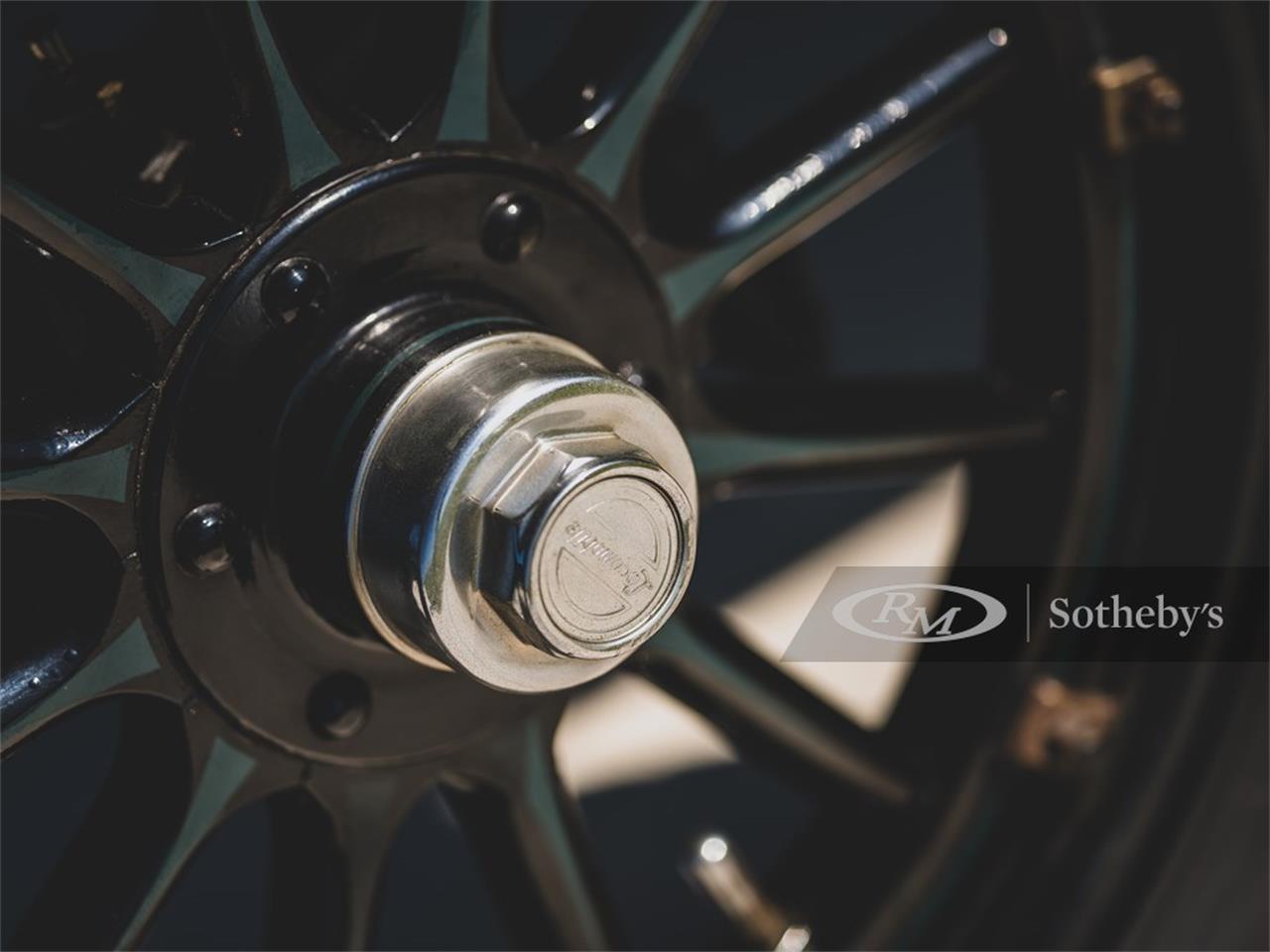 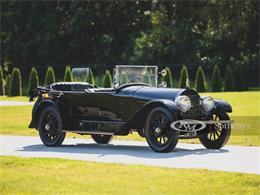 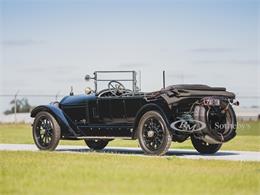 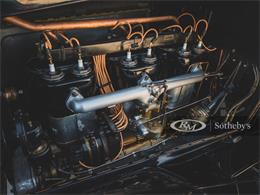 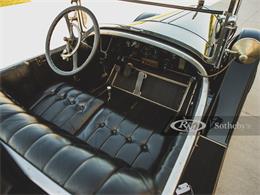 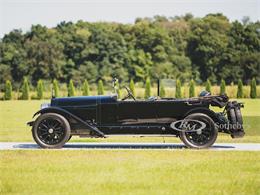 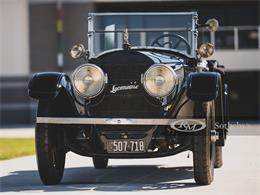 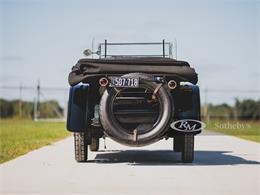 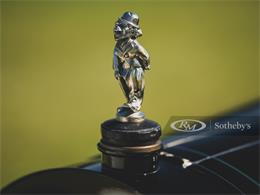 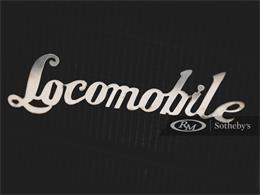 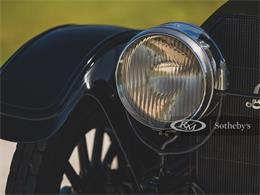 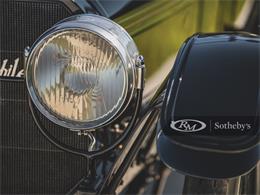 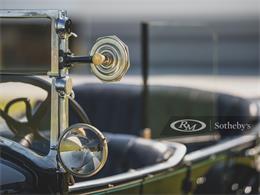 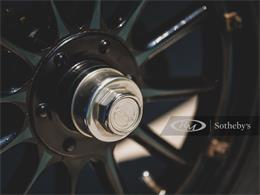 J. Frank de Causse's Sportif for the Locomobile Model 48 chassis was one of the most significant designs in early automaking, noted for its low, sleek, and dramatic lines, inspired by European coachbuilding. Few survivors are more lovingly presented than this Sportif, which was part of two of this country's most famous early automobile collections.

One of hundreds of cars preserved by D. Cameron Peck, a Chicago dairy heir and early AACA president, it joined his stable in 1940, when it was only a 20-year-old used car acquired from a carriage house on Lake Shore Drive in Chicago. It was eventually sold by him in 1947 to California citrus rancher Lindley Bothwell. The Locomobile resided at Bothwell's legendary Rancho Riconada alongside many significant Brass Era racing cars until 2004. It was repainted by the Bothwell family in 1992 for a starring role alongside Robert Downey Jr. in the film Chaplin. Today a wonderful "Little Tramp" radiator mascot commemorates the car's turn before the cameras.

The Sportif has never been fully restored, and it is believed the body has never been off the chassis, with the only major work performed being the 1992 paintwork and a newer top. Much of the interior is a replacement that is antique itself, with some of the original leather remaining; the body number is stamped both on the structural body wood and on the sills. Wonderful accessories include a Windbreaks rear windshield, an original California-made accessory likely fitted by the Bothwells. A selection of tools is included, along with a lighted Chaplin film sign and a 1920 Michigan license plate. At cataloguing the car had recorded 30,831 miles, believed to be original.

This is a superior Sportif-meticulously presented, very original, honest, and sure to delight any enthusiast of well-loved Classics.To view this car and others currently consigned to this auction, please visit the RM website at rmsothebys.com/en/auctions/el20.