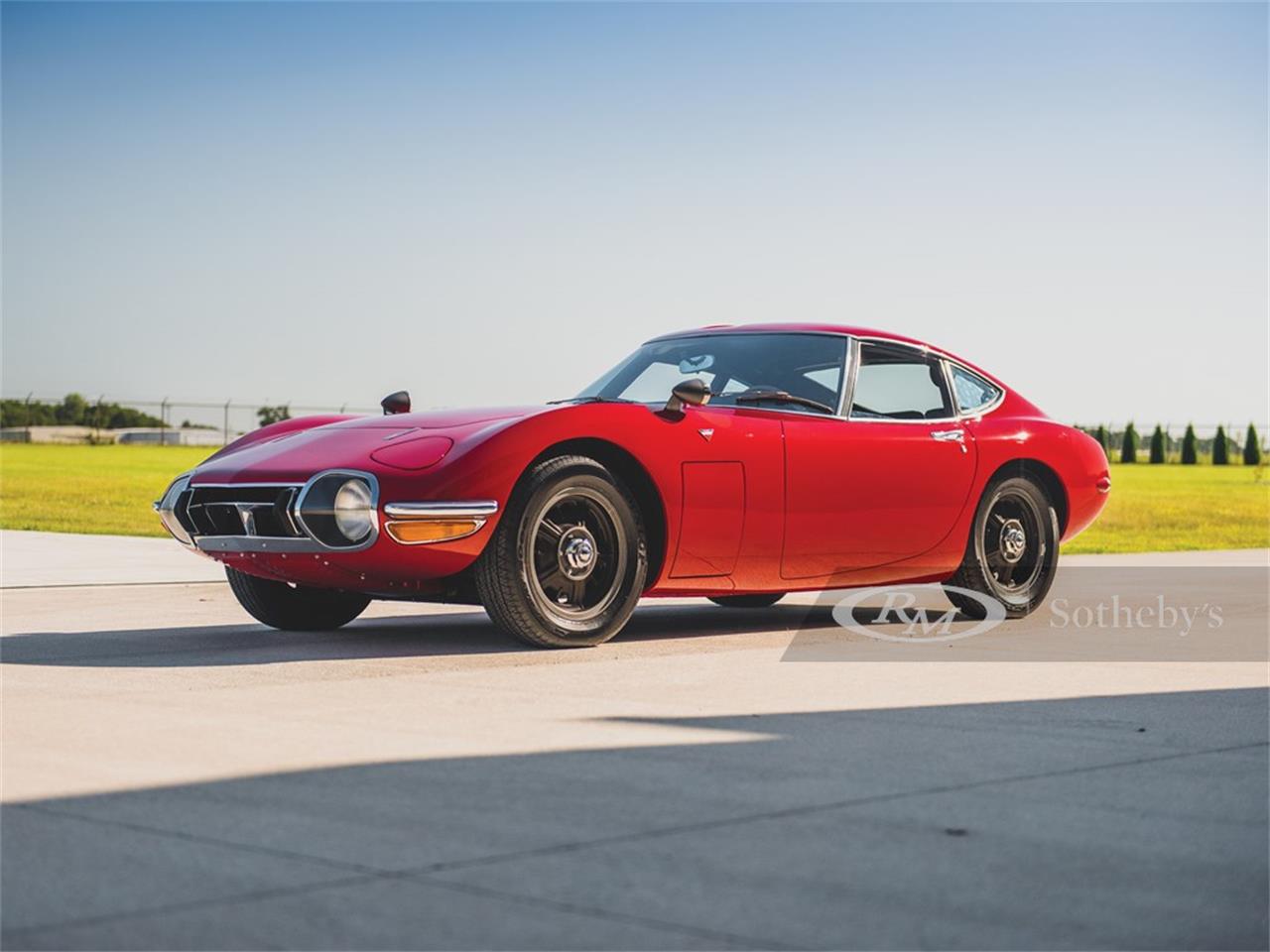 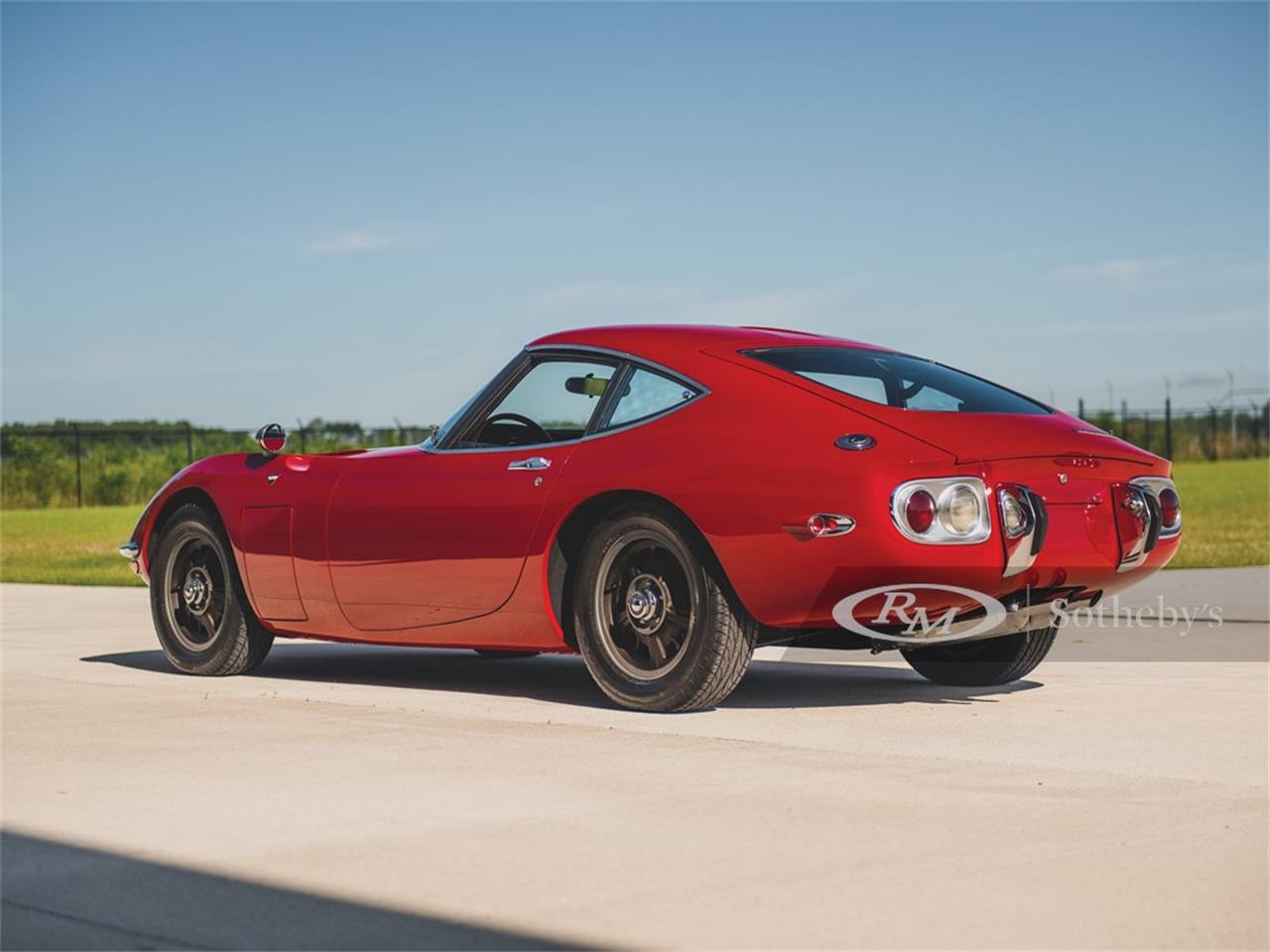 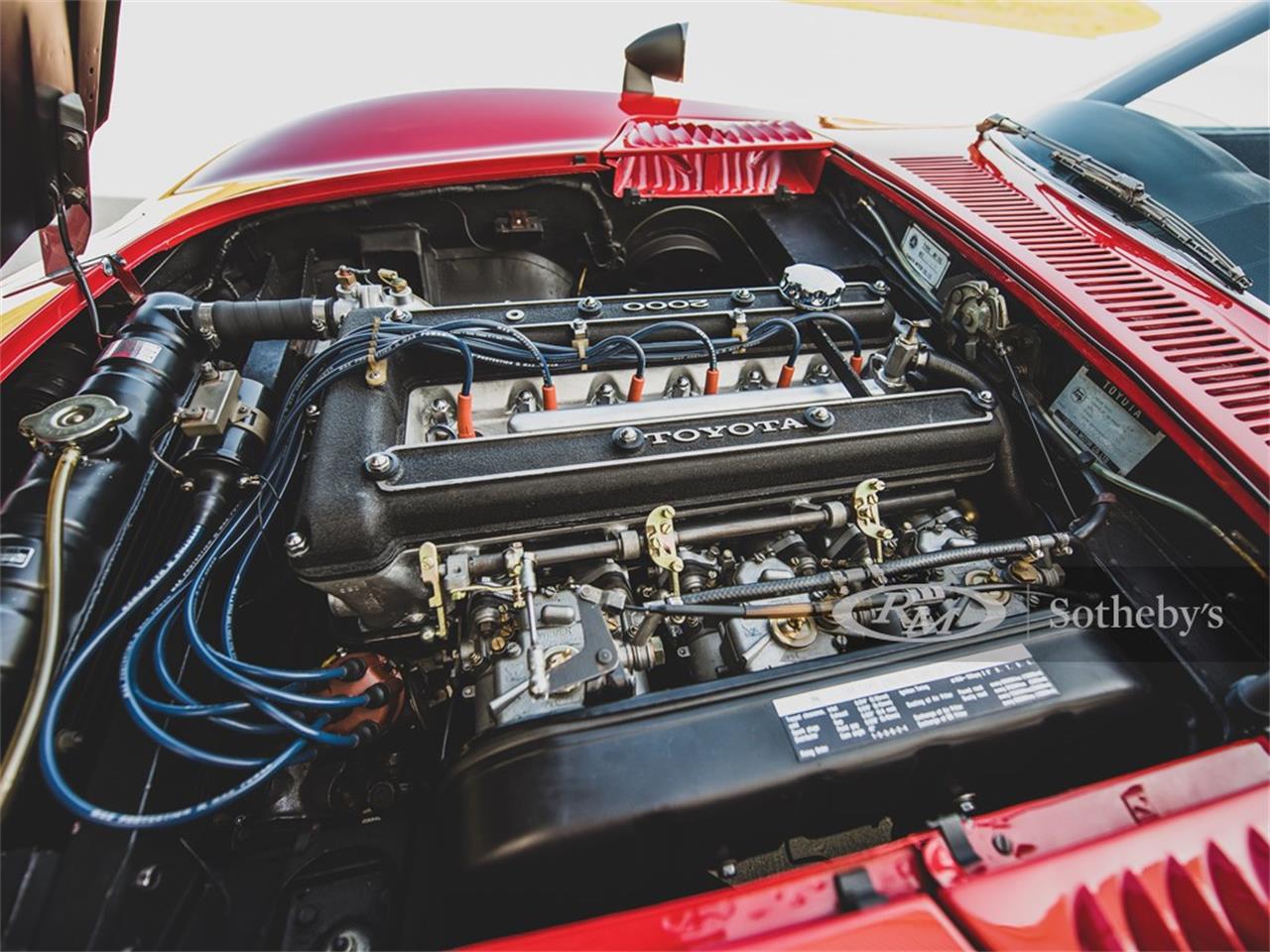 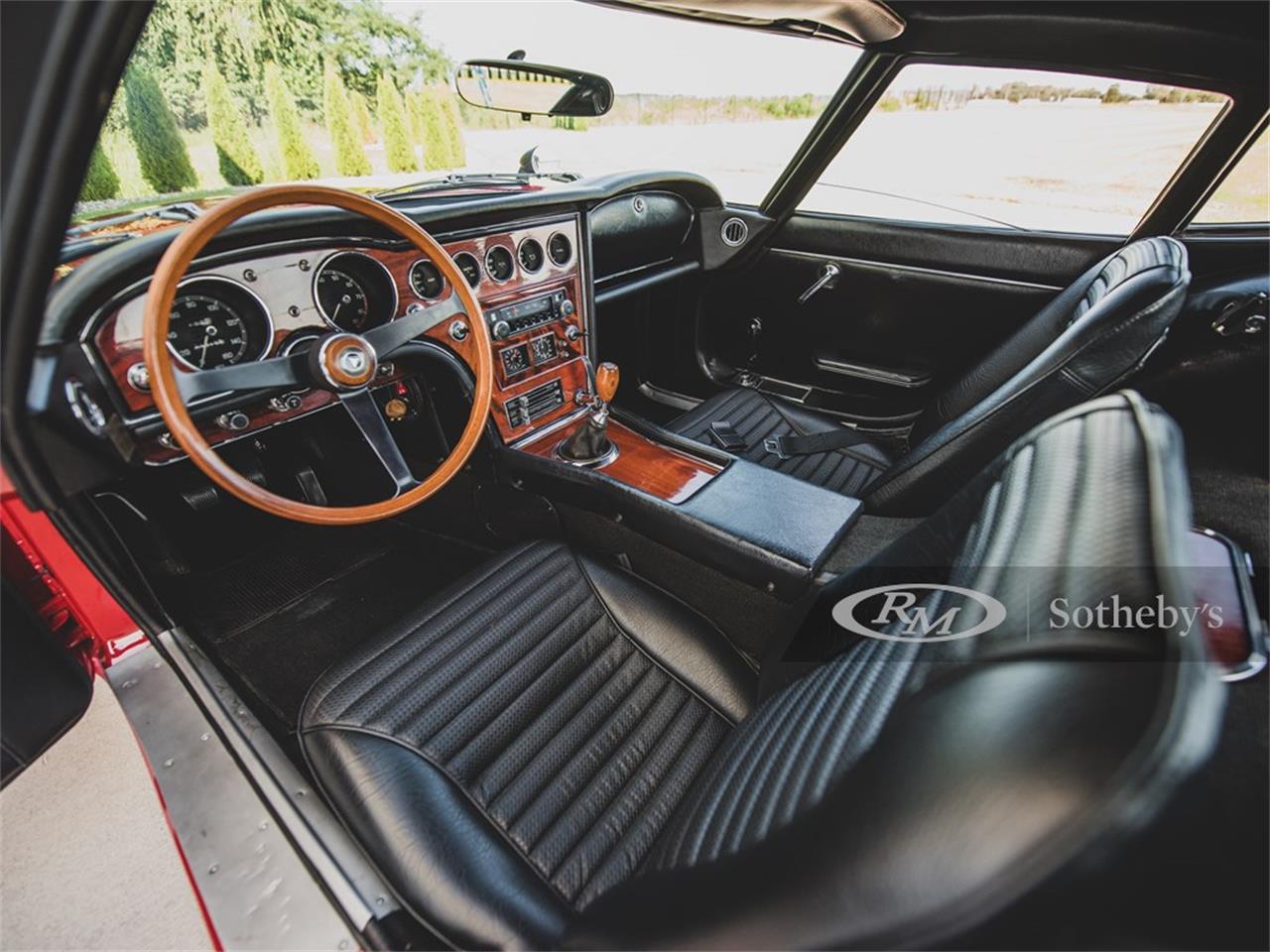 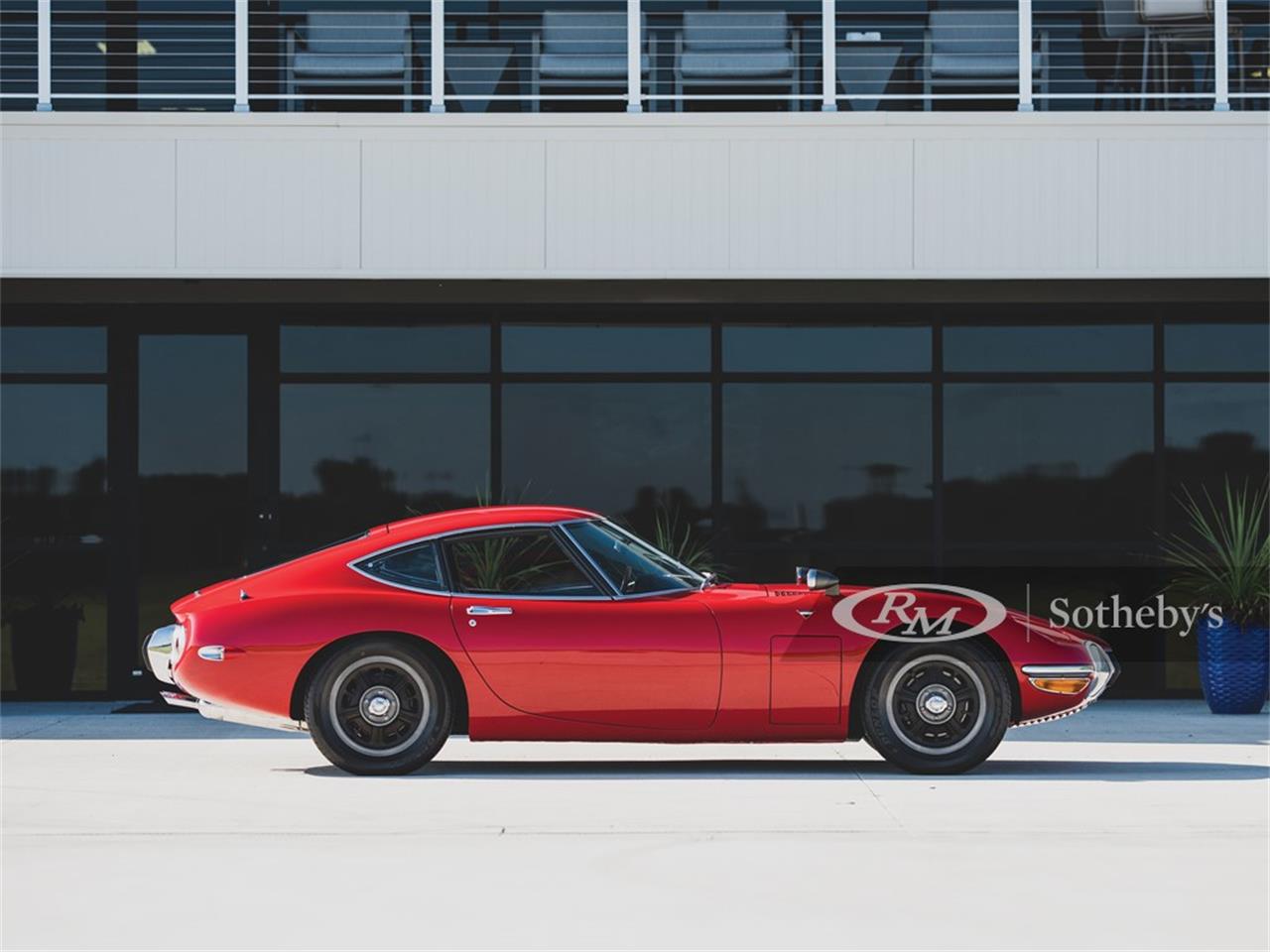 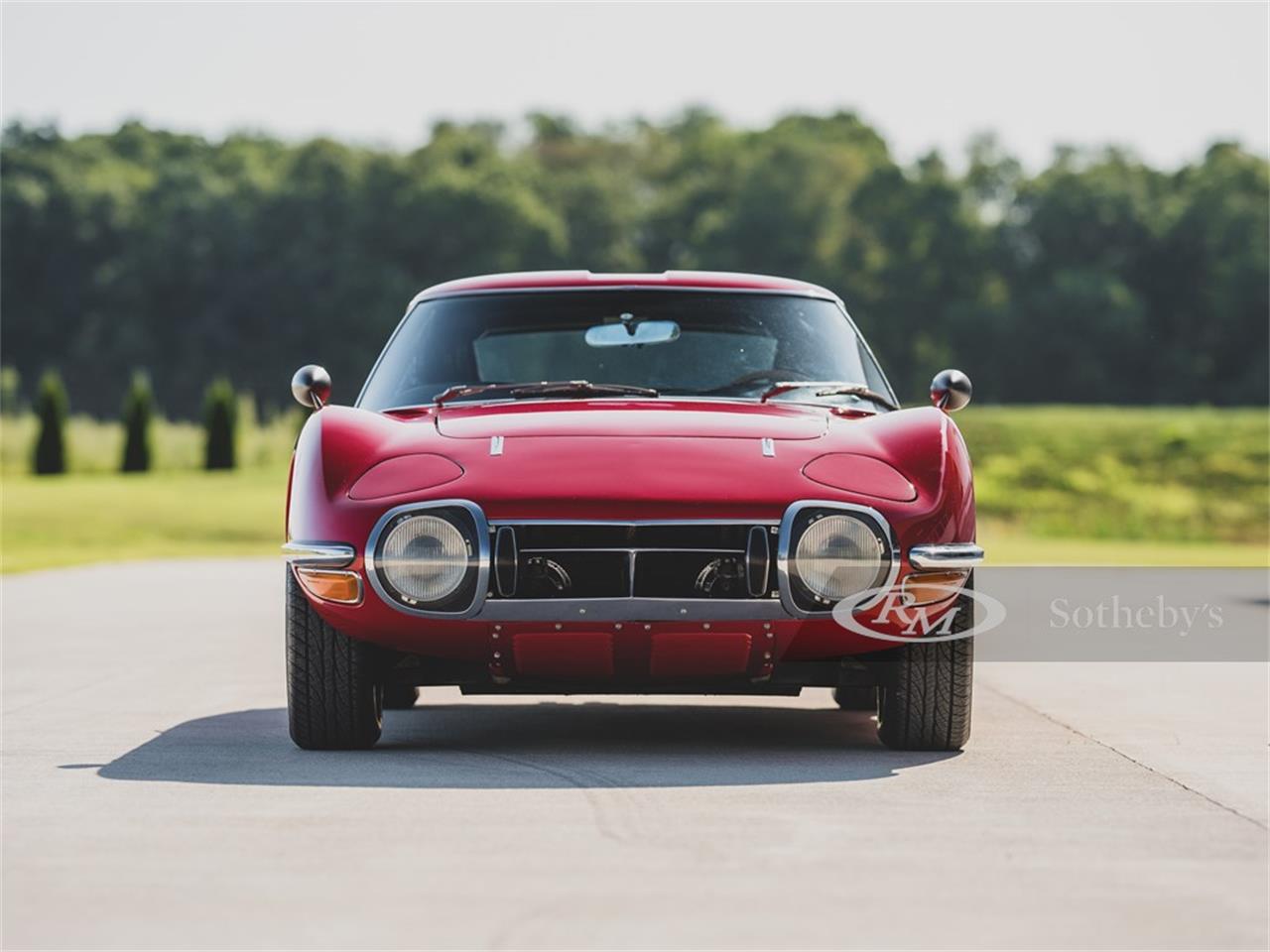 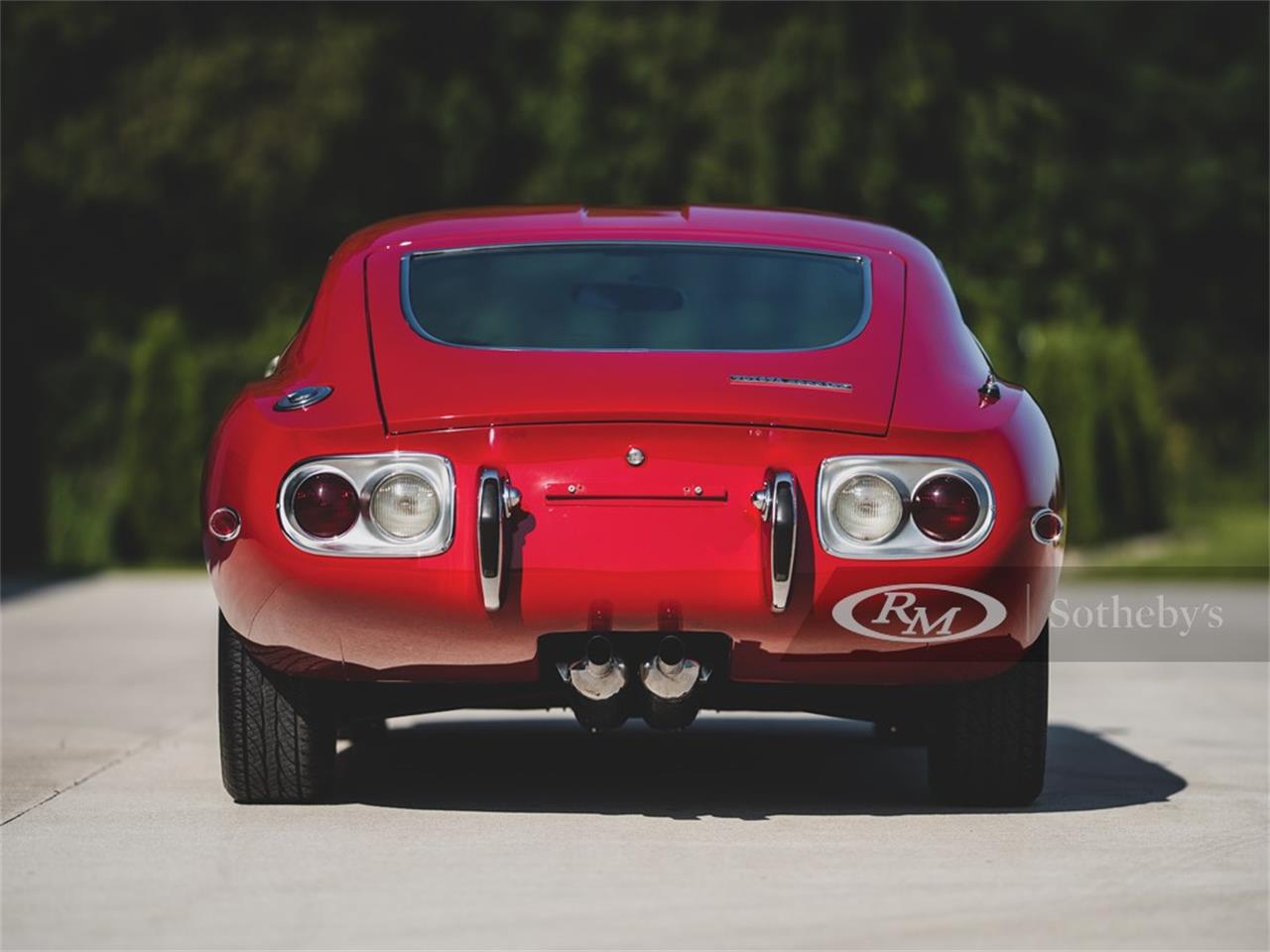 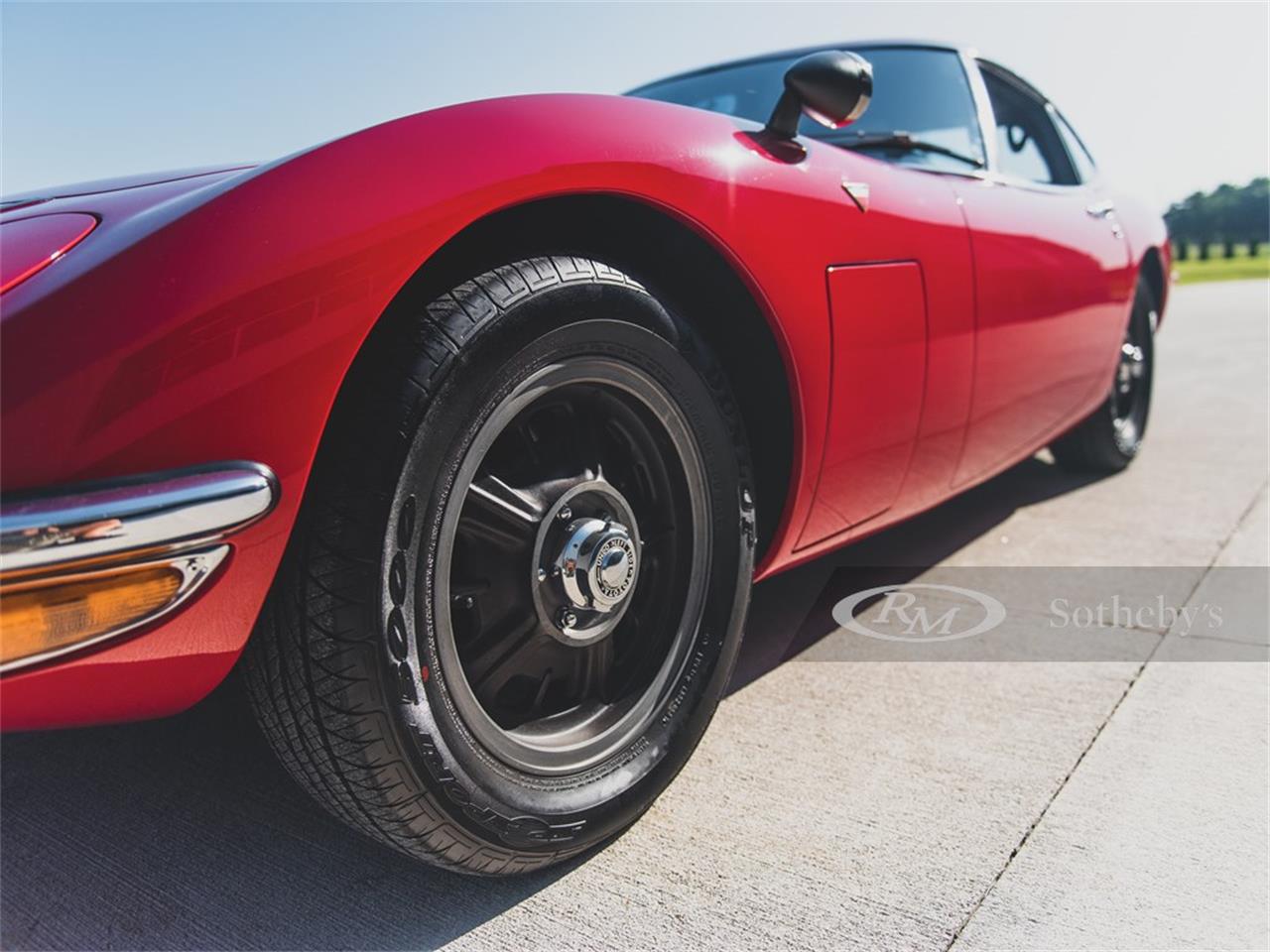 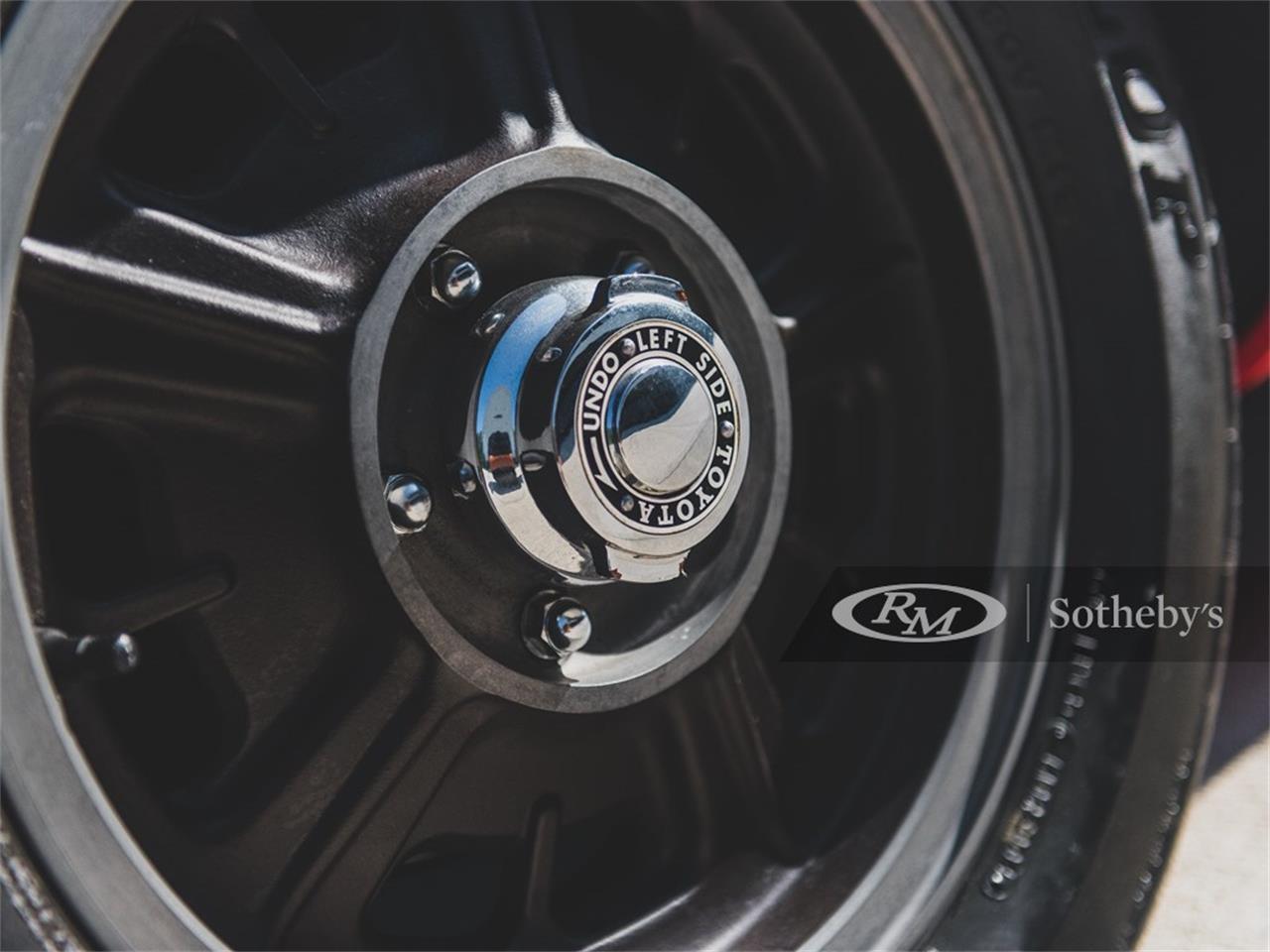 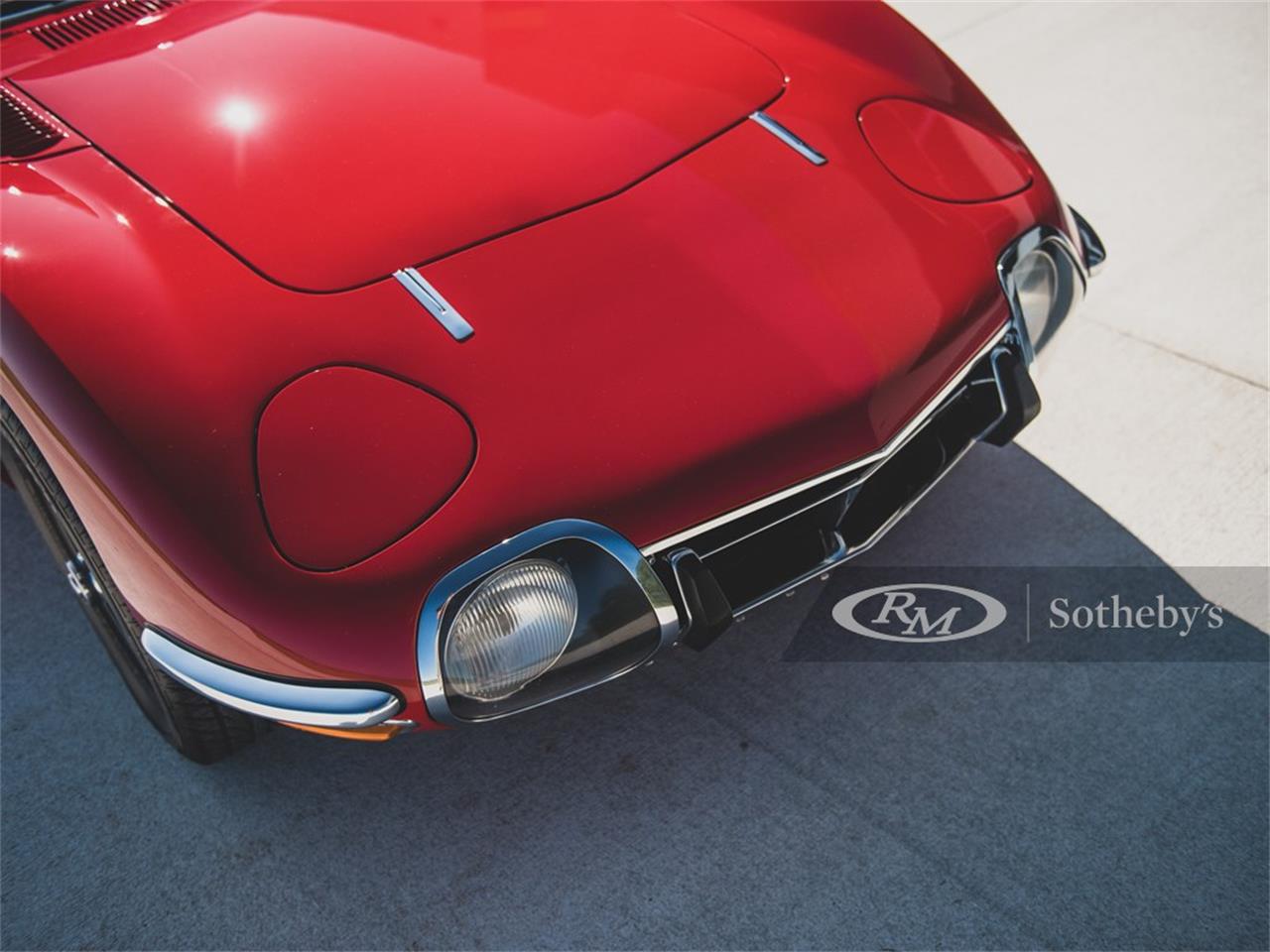 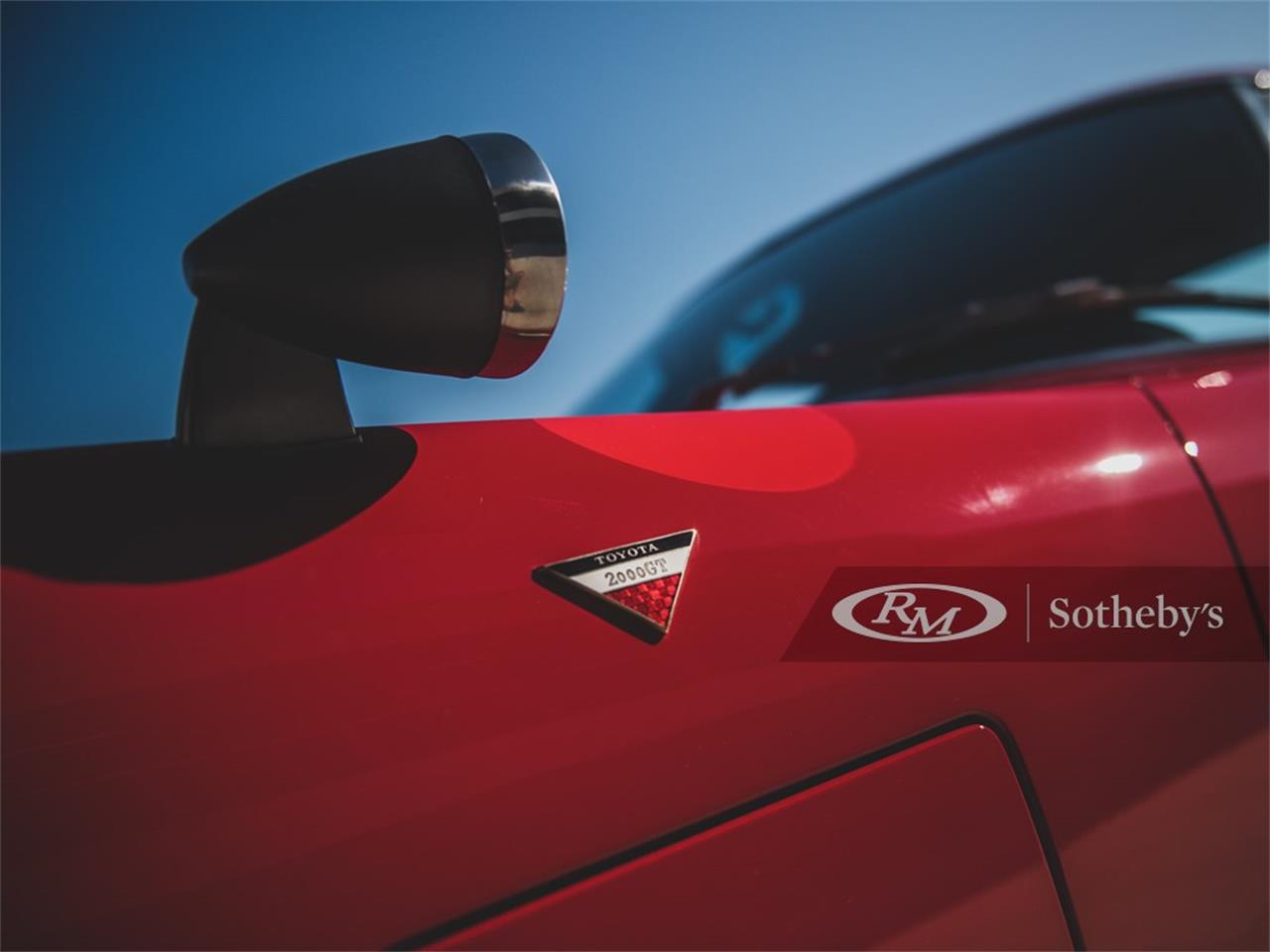 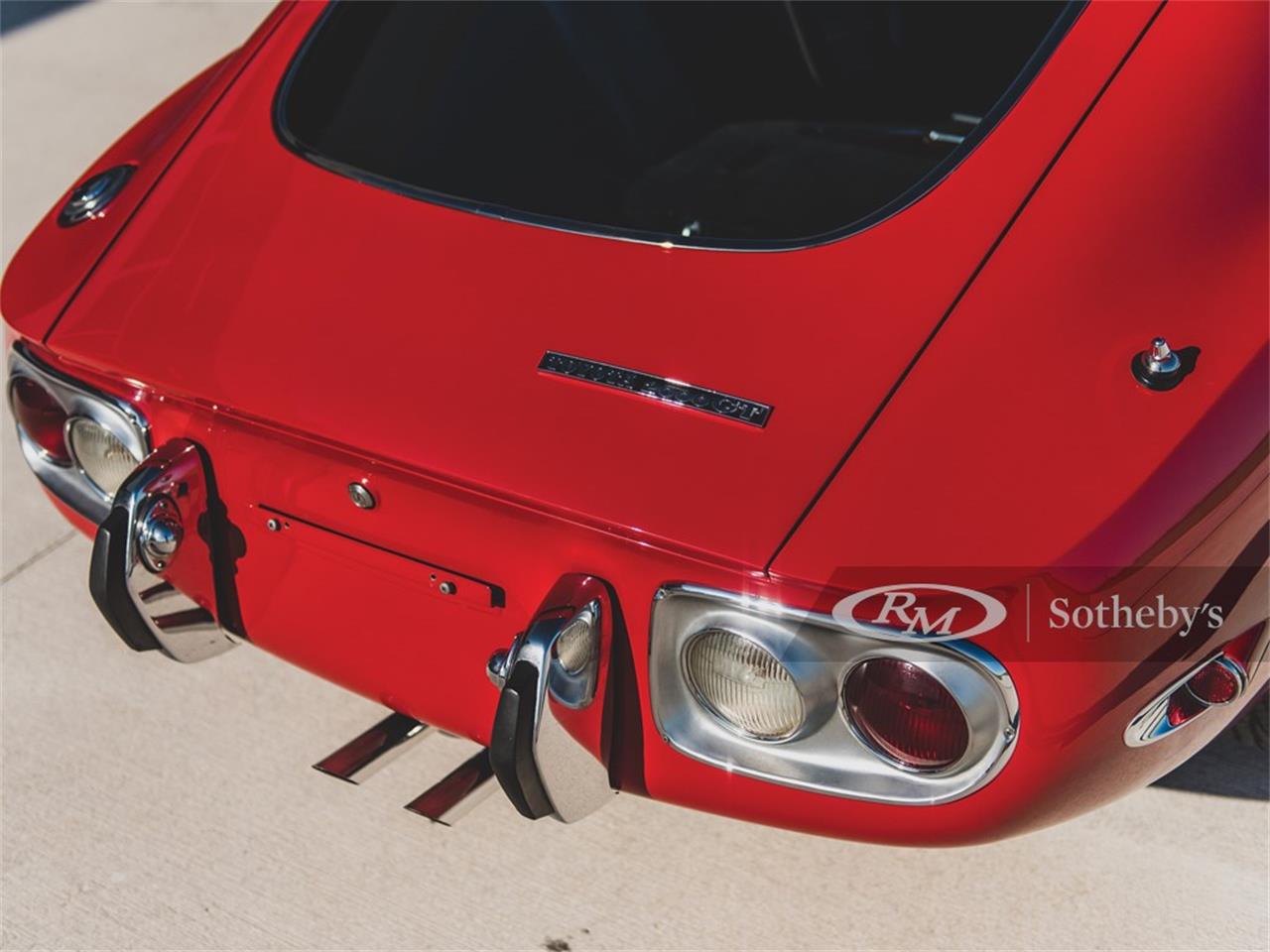 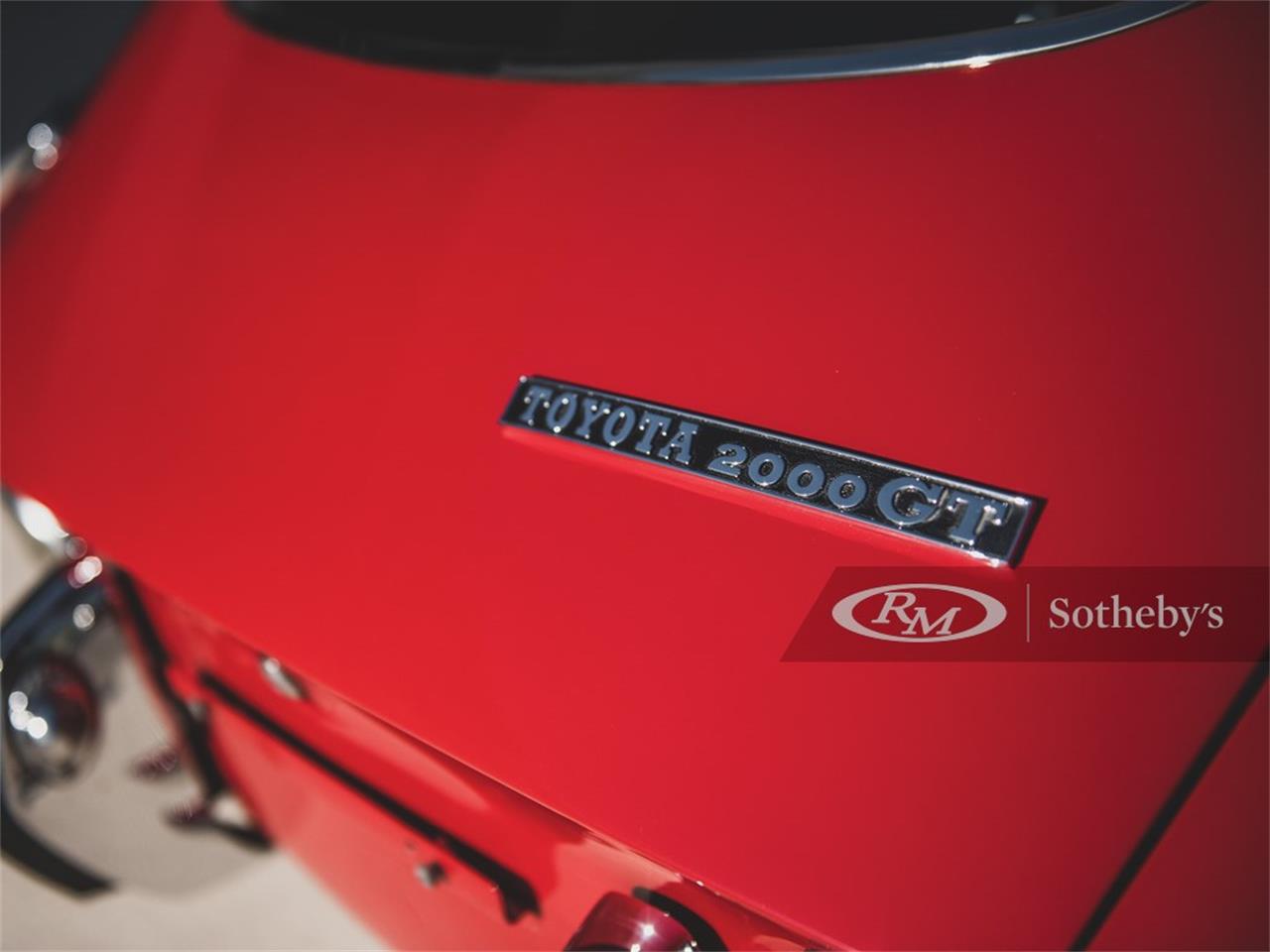 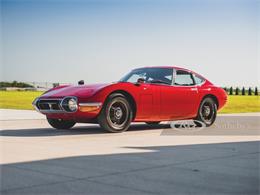 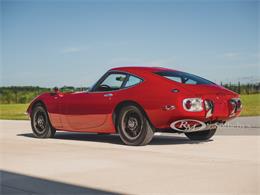 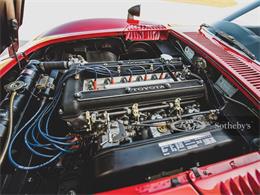 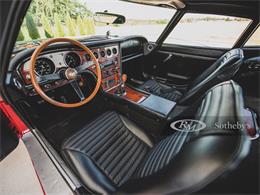 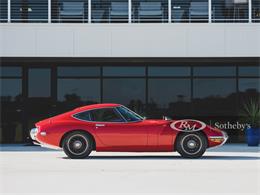 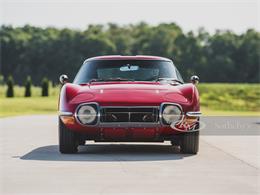 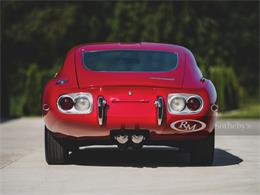 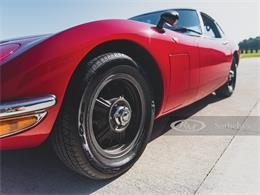 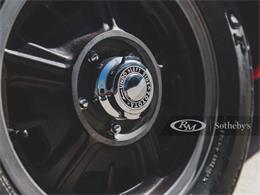 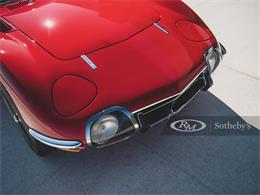 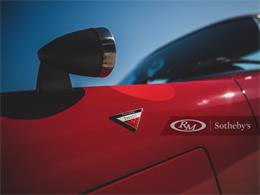 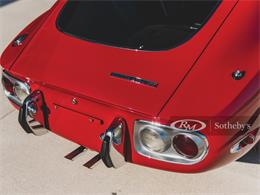 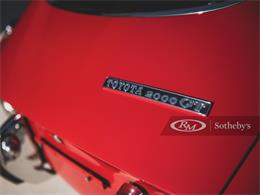 As its first venture into the automotive industry, Yamaha, by the early 1960s already known for its motorcycles, decided to design a high-tech, glamorous sports car. After the company completed its initial design for the car, they offered it to Nissan, then to Toyota, which accepted the project as an opportunity to prove that their own engineers and designers could compete with the best on the world stage.

Yamaha took the inline six-cylinder engine found in the Toyota Crown and adapted it for use in a sports car by installing new double overhead camshafts, bringing the total output to 150 bhp. With a featherlight curb weight of just 2,400 pounds and a 49/51 weight distribution, the 2000GT had the perfect makings for a wonderful driver's car, and top speed was a very respectable 135 mph.

The 2000GT was rare even when new, due to a towering sticker cost $1,000 higher than an E-Type or 911, and $2,500 more expensive than a Corvette. With Toyota still building its international reputation, only 351 examples were produced, the vast majority for the home market. Only 62 were completed with left-hand drive and delivered to the United States, and most of those were sold to Toyota dealers.

The example offered here, finished in the desirable color of Solar Red, was one of three new 2000GTs supplied to Otto Linton, the legendary Watkins Glen driver. Officially recognized as one of the "Legends of the Glen," Mr. Litton had recently acquired a Toyota dealership in Pennsylvania. He apparently considered this 2000GT one of his favorite automobiles, reflected by the fact that he held on to the car for over 30 years before passing it in 1998 to Rich Jacobsen of Scranton, another Quaker State Toyota dealer. It would be part of the Jacobsen Collection for six years.

In 2006 the car was acquired from Mr. Jacobsen by noted marque specialists Maine Laine Exotics, who have owned or maintained literally dozens of these cars. In their ownership a restoration was undertaken, after which the car was exhibited on the Toyota Motorsports 50th Anniversary Display at the Rolex Monterey Historic Automobile Races in 2007. That same year it was sold to Brown Maloney of Sequim, Washington, who drove it on the 2010 Copperstate 1000. Eventually it made its way into the Elkhart Collection.

Finished to a high standard, this 2000GT has a very authentic and proper look, with correct finishes to the engine bay and well-fitted bodywork. The interior is largely tight and crisp, with only minor patina, and the dashboard fascia and wooden steering wheel are both beautiful.

With the 2000GT having finally emerged from years as a fascinating obscurity, the model is now appreciated as the well-engineered, highly competent, and innovative sports car that it is. No collection of performance machinery can be considered complete without this Japanese legend. This example, with its Otto Linton heritage and striking color, would be particularly suitable.To view this car and others currently consigned to this auction, please visit the RM website at rmsothebys.com/en/auctions/el20.