For Sale at Auction: 1960 Custom Race Car in Elkhart, Indiana 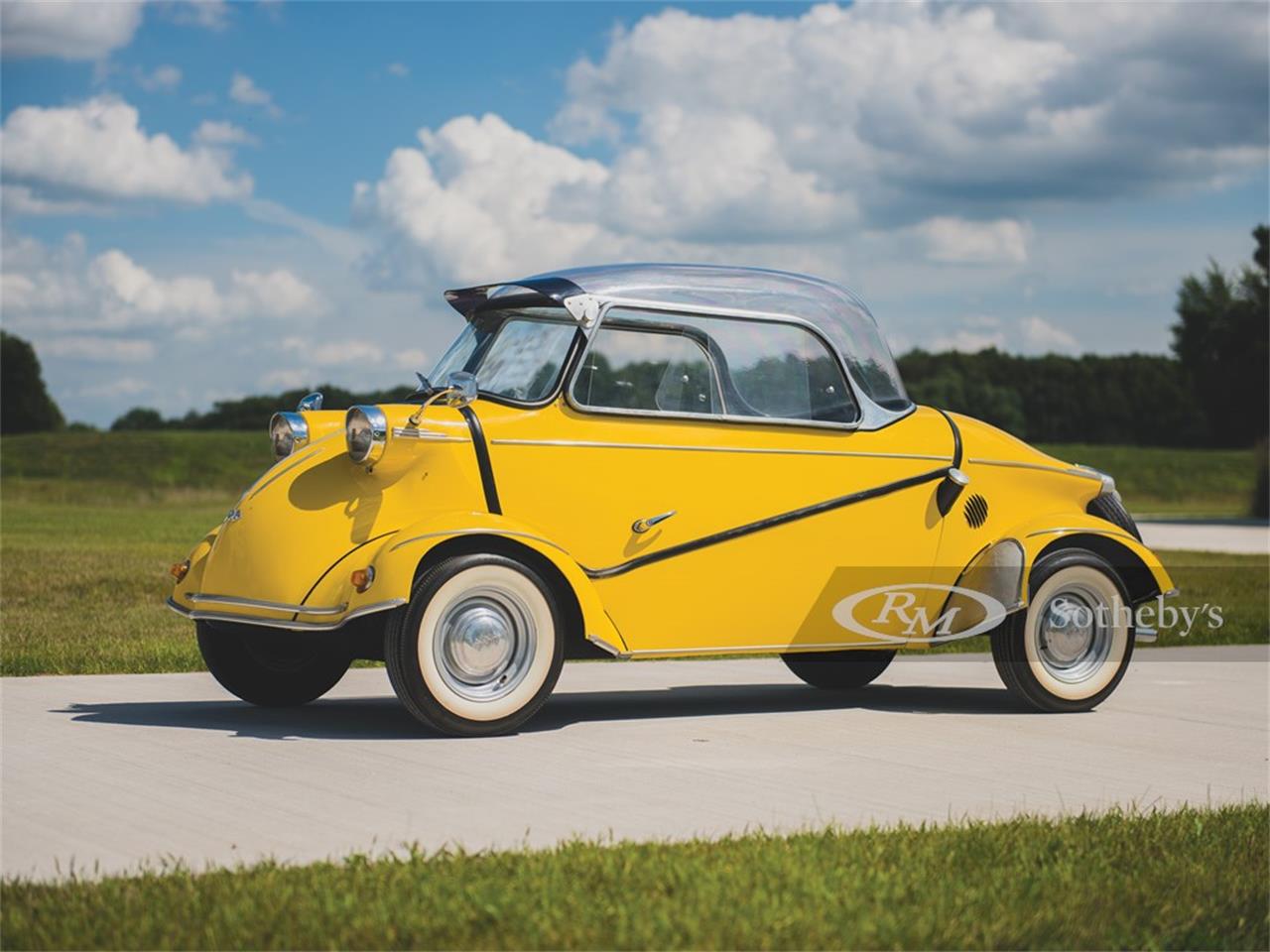 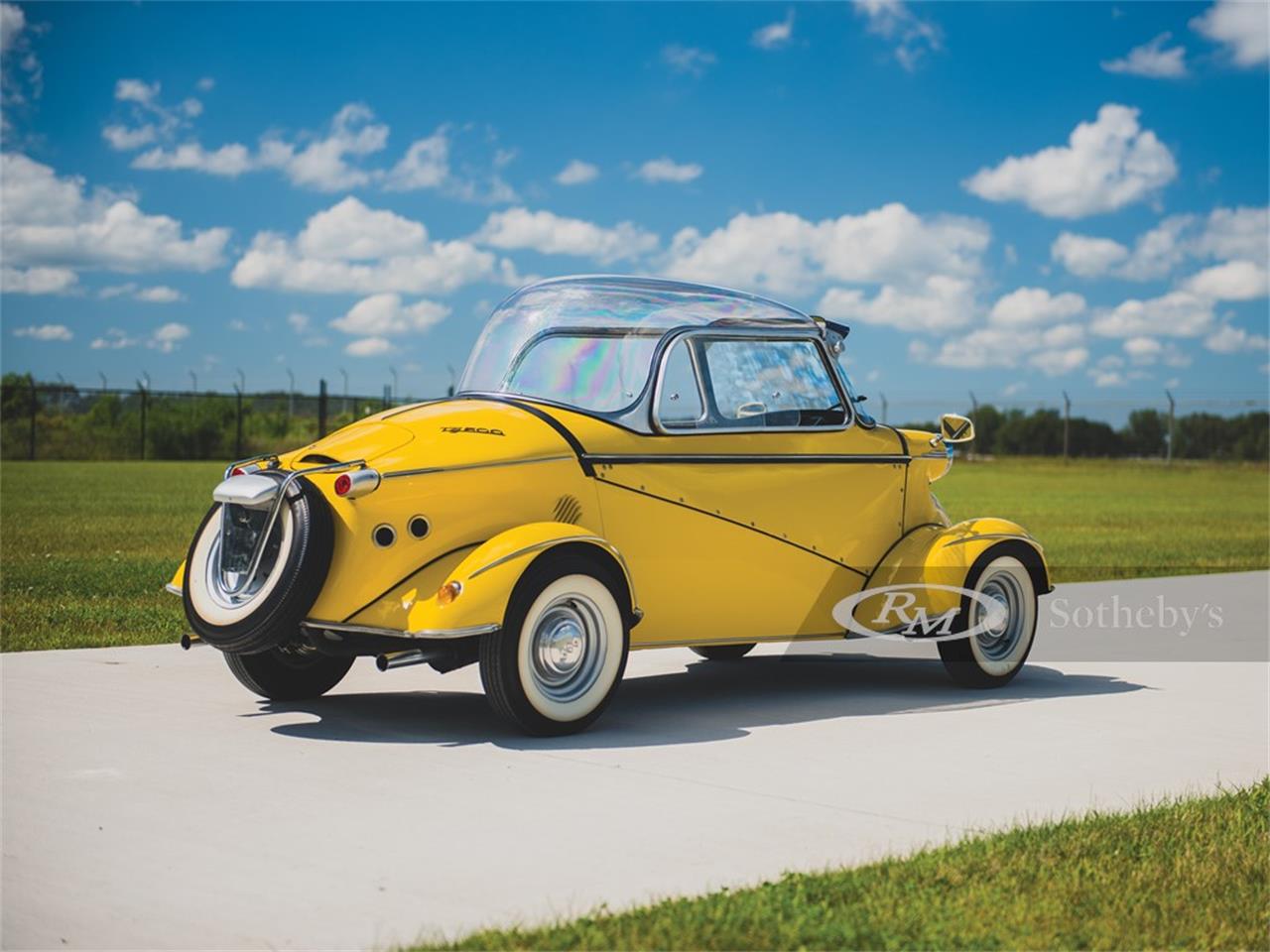 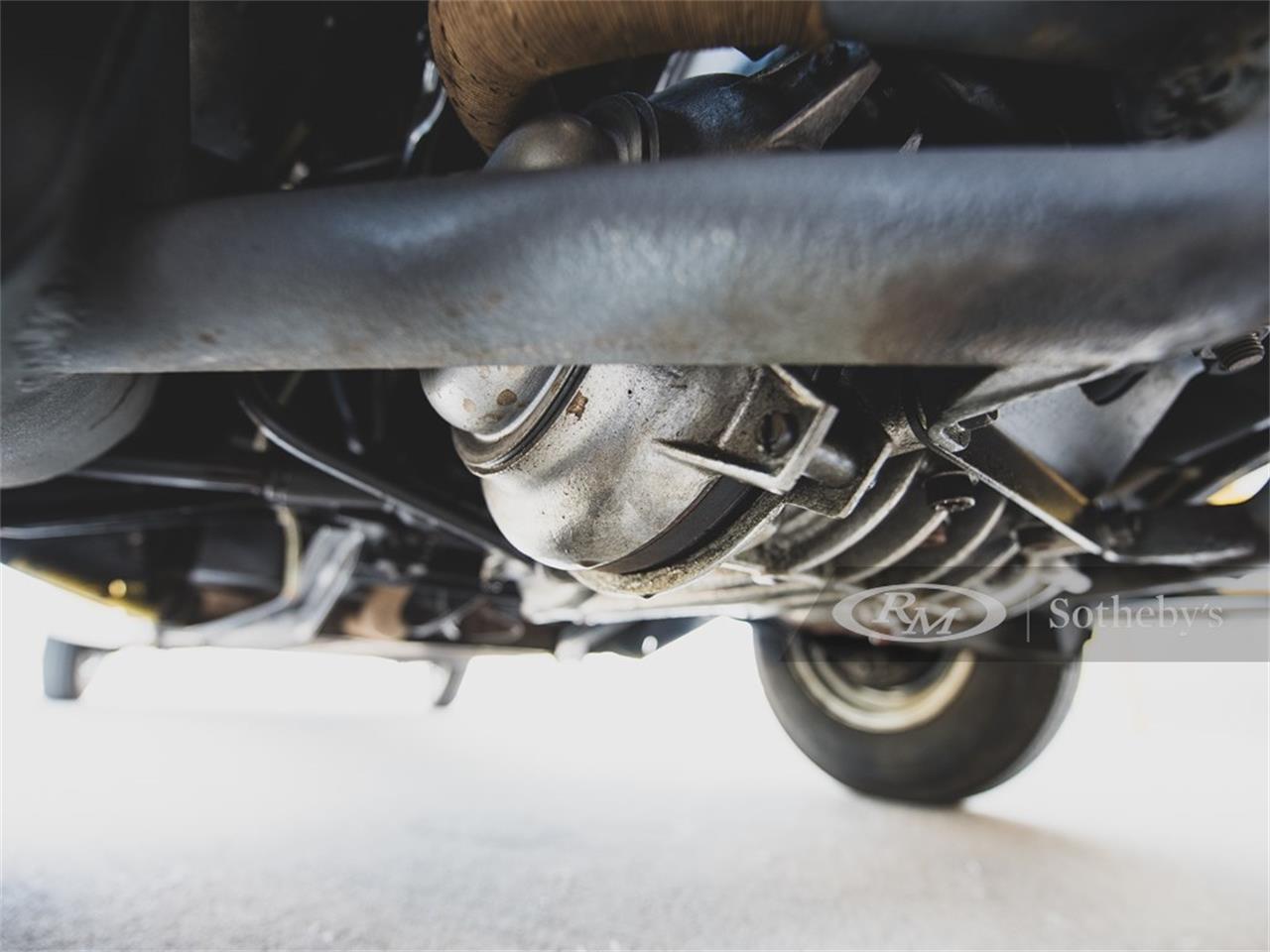 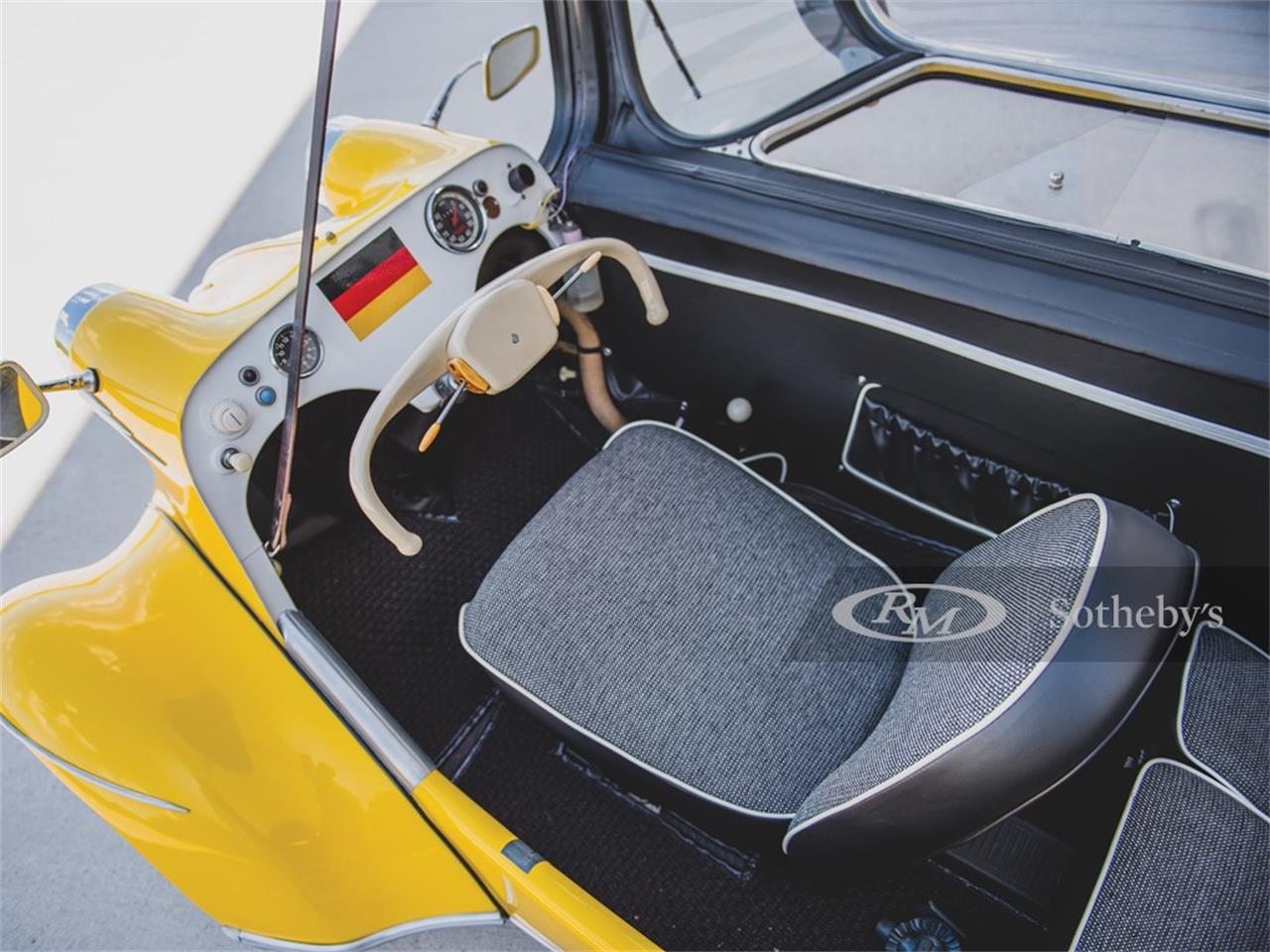 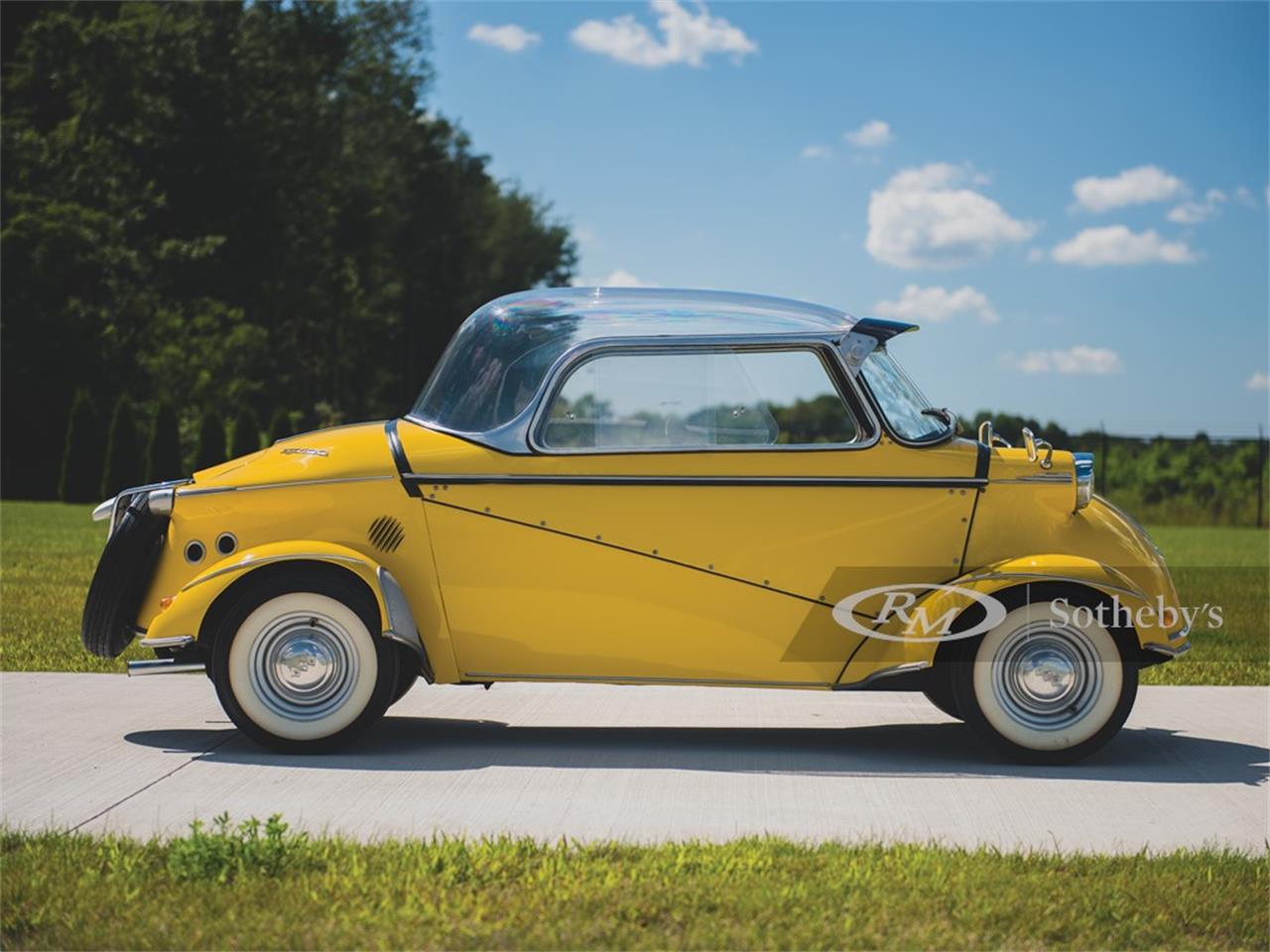 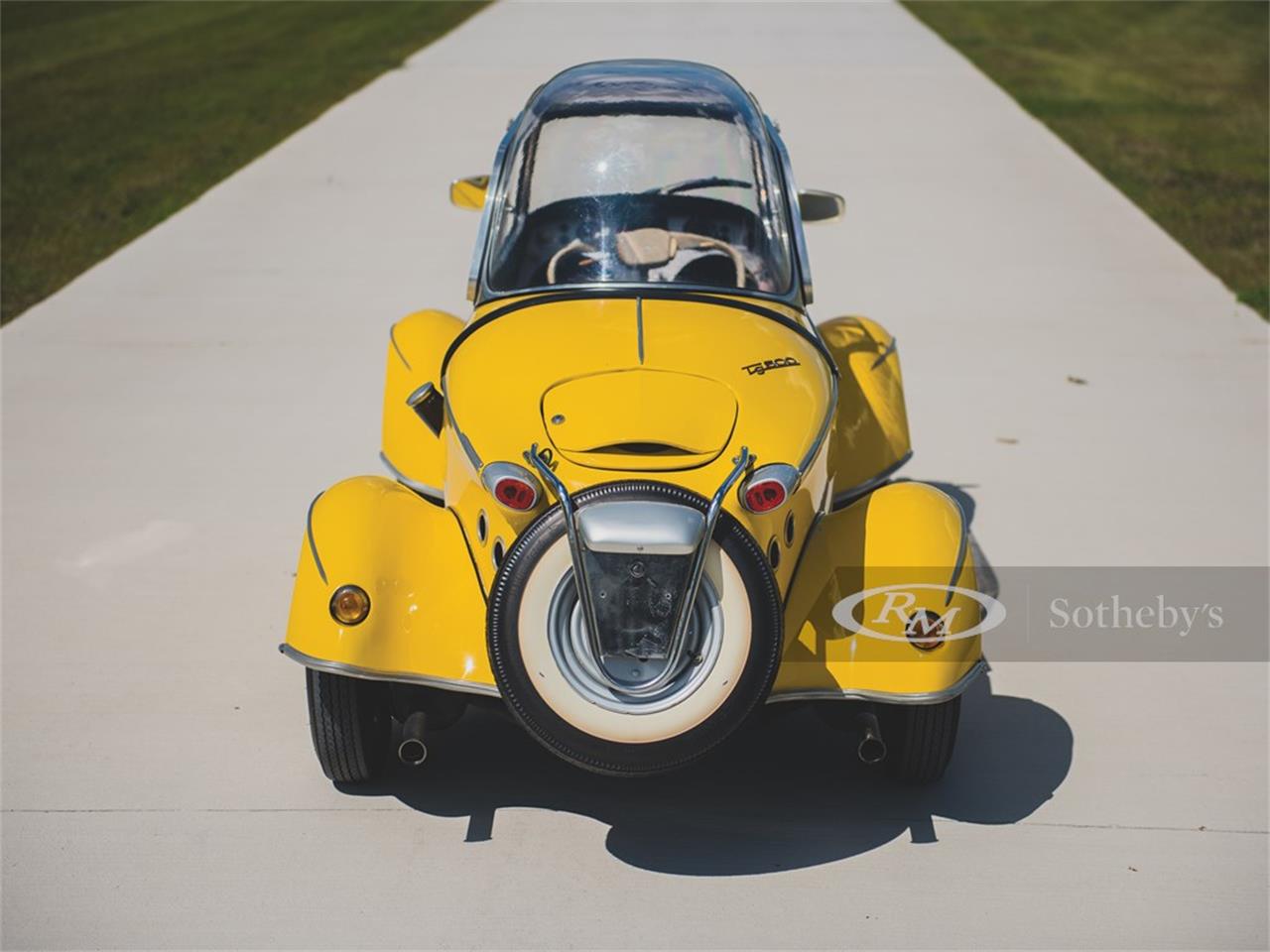 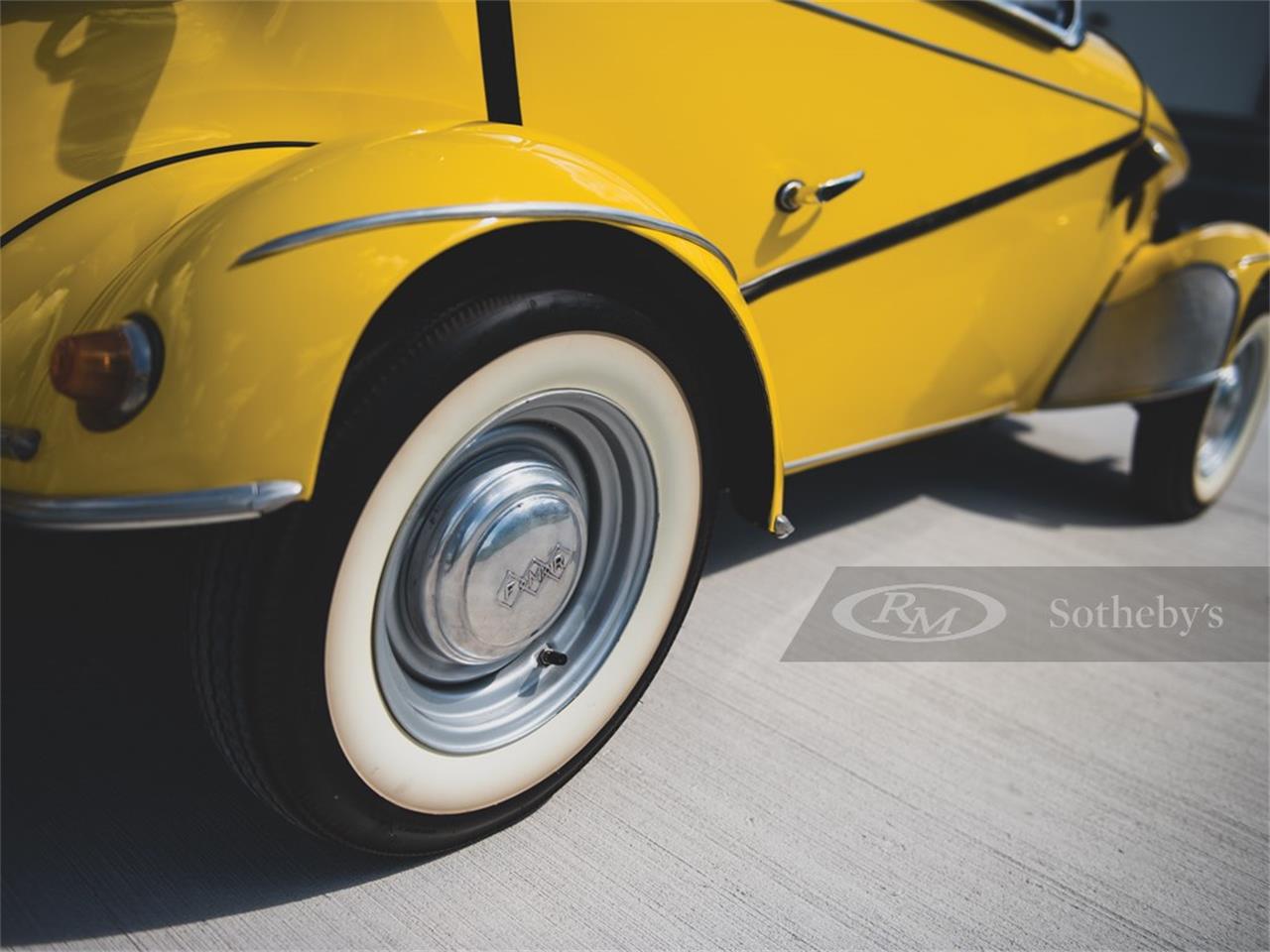 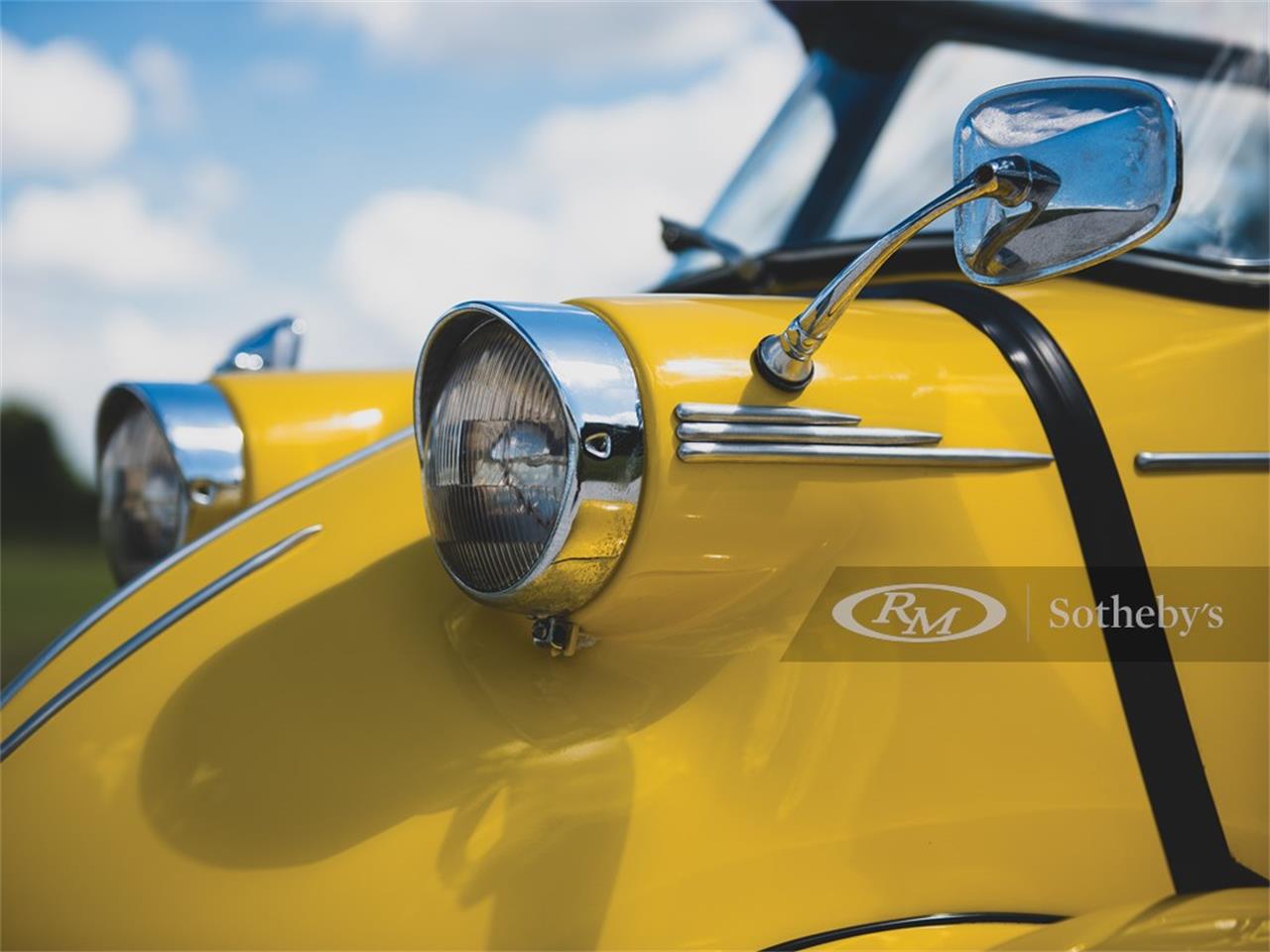 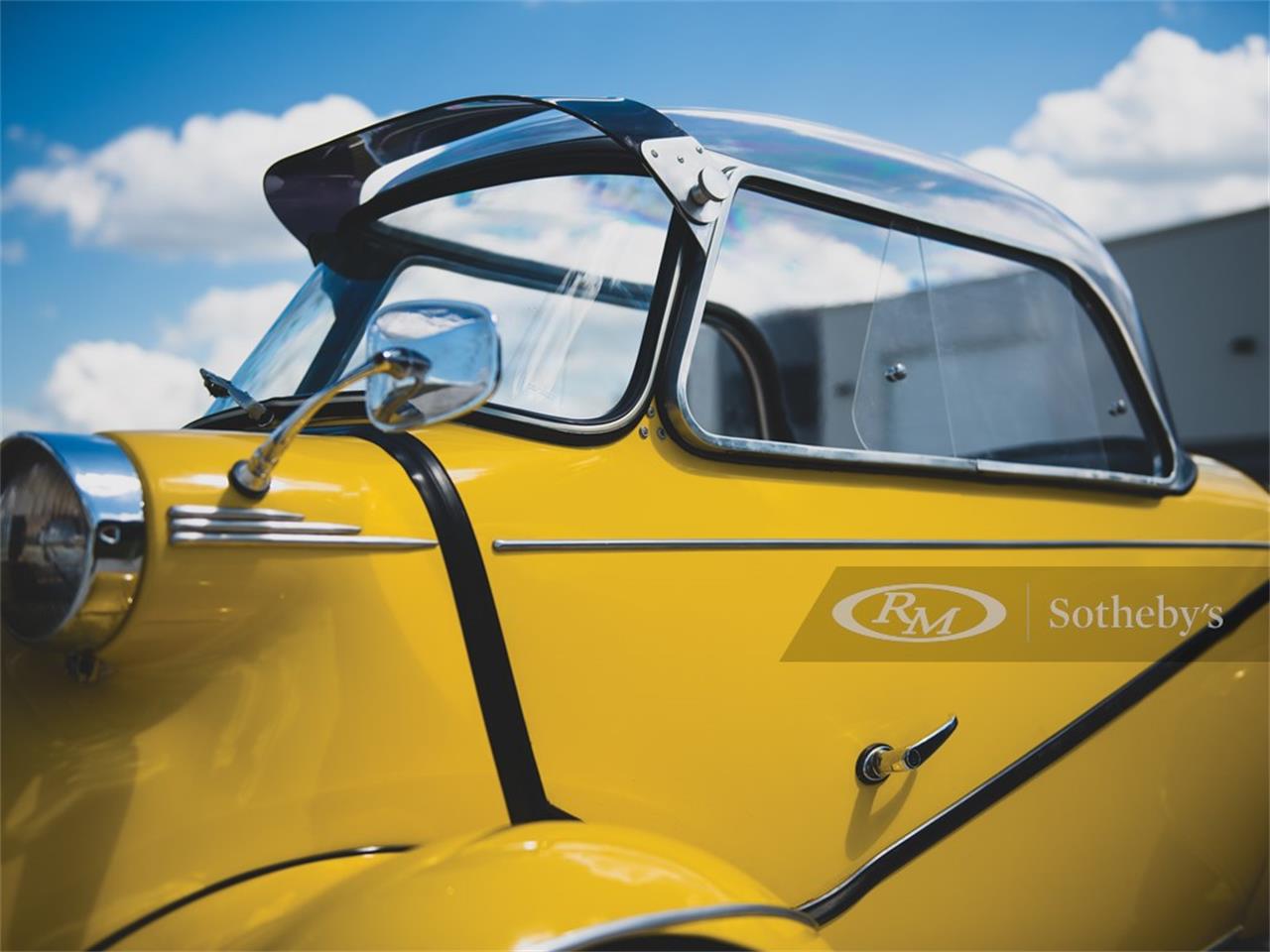 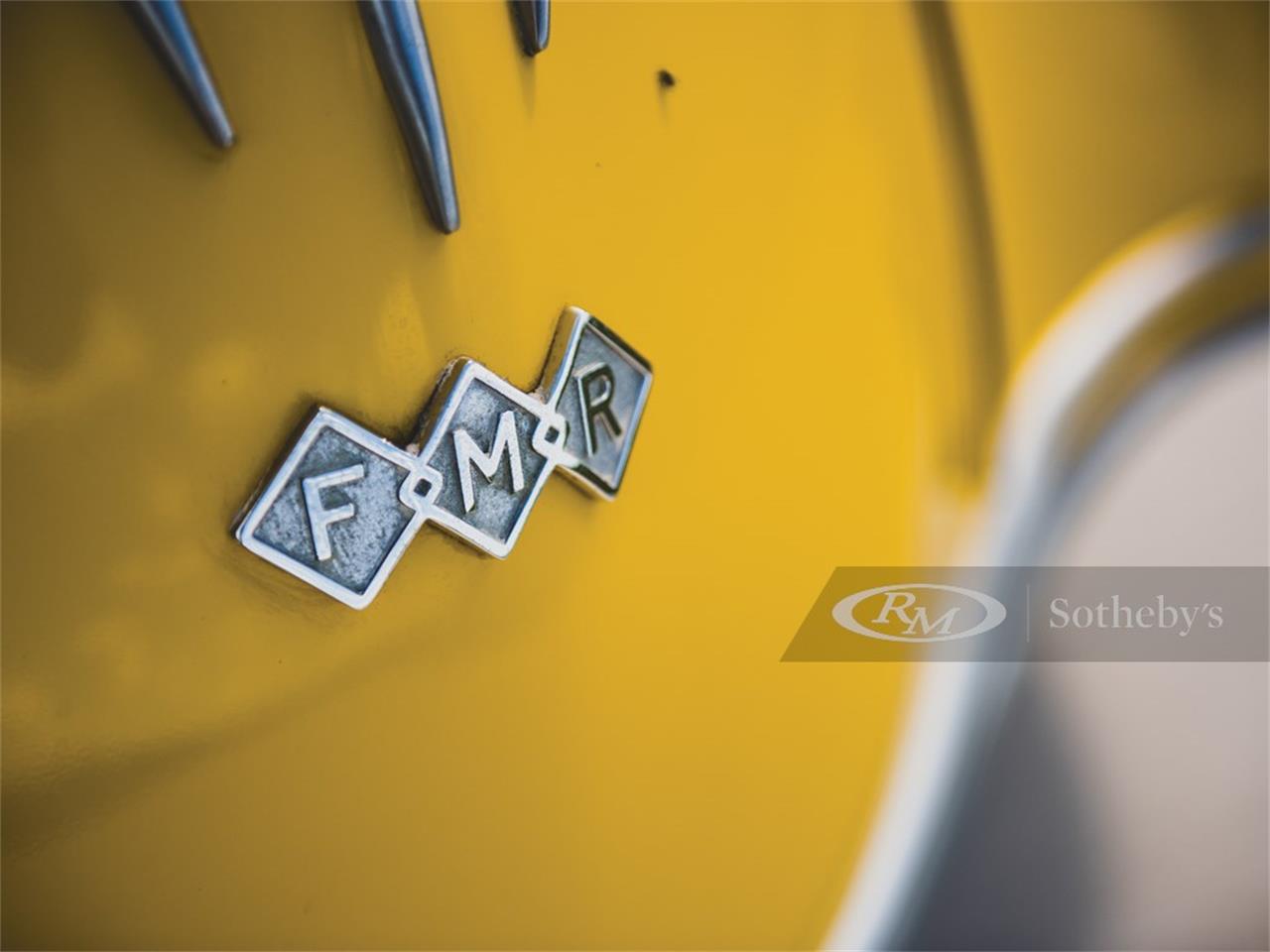 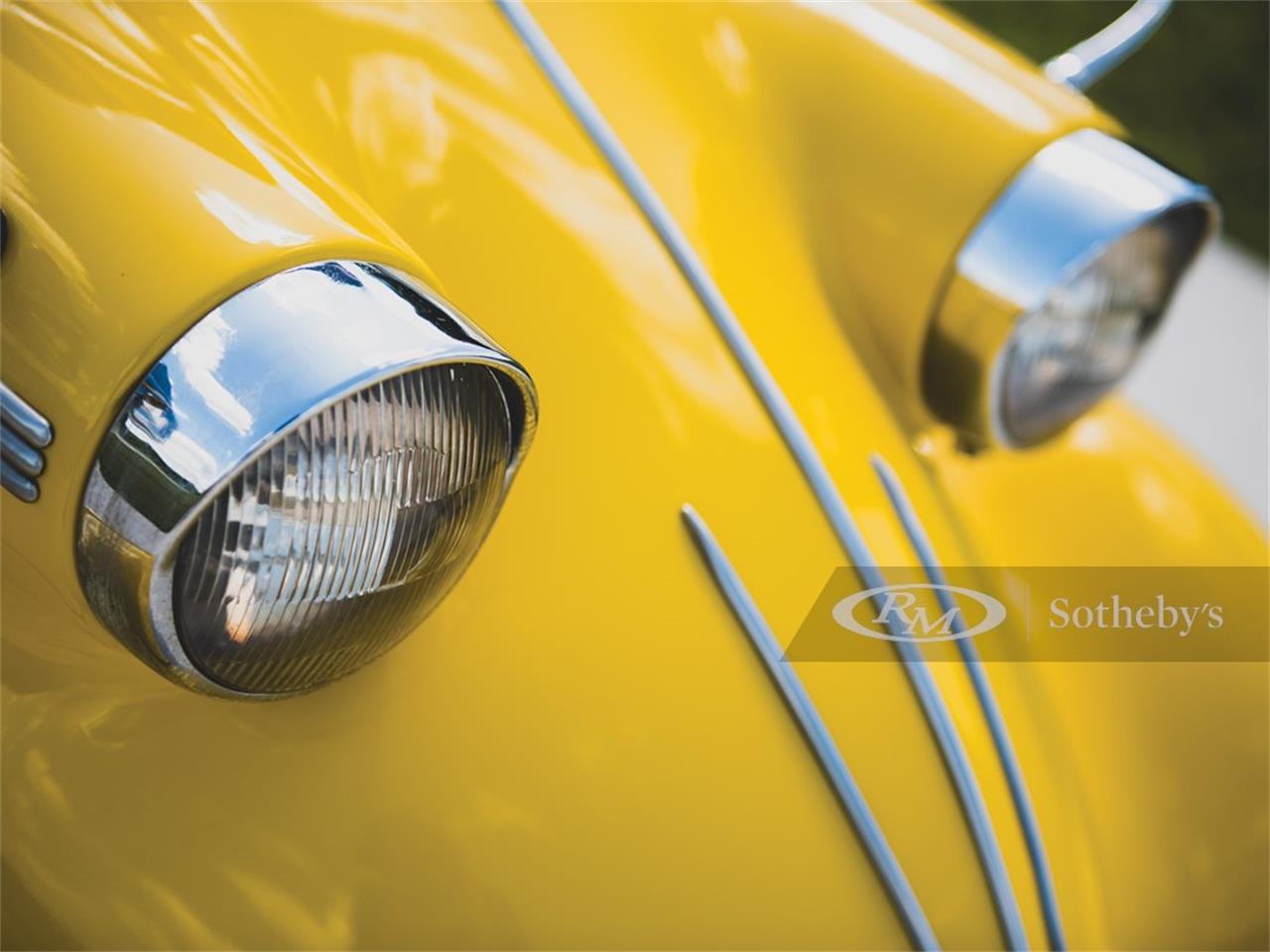 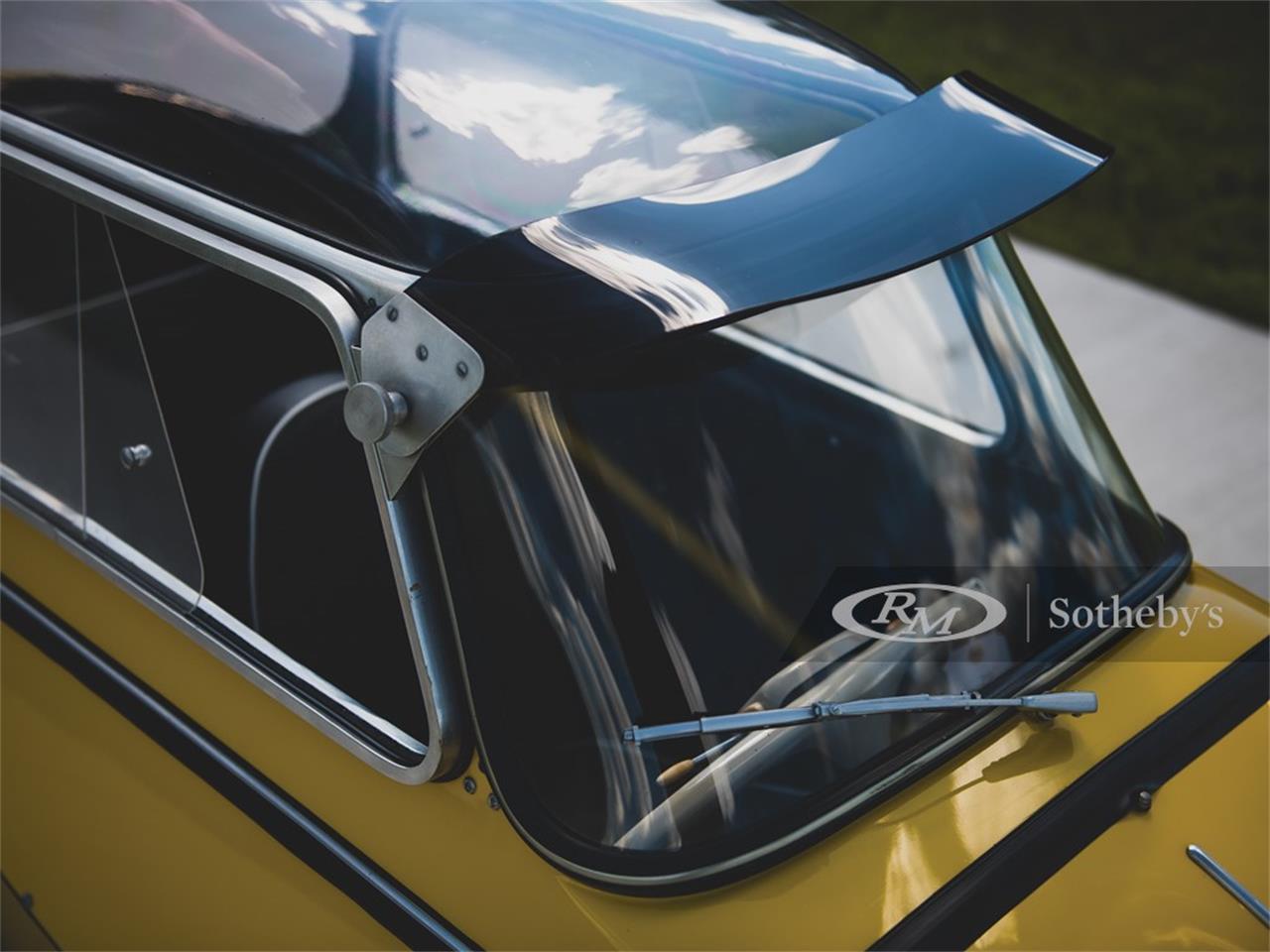 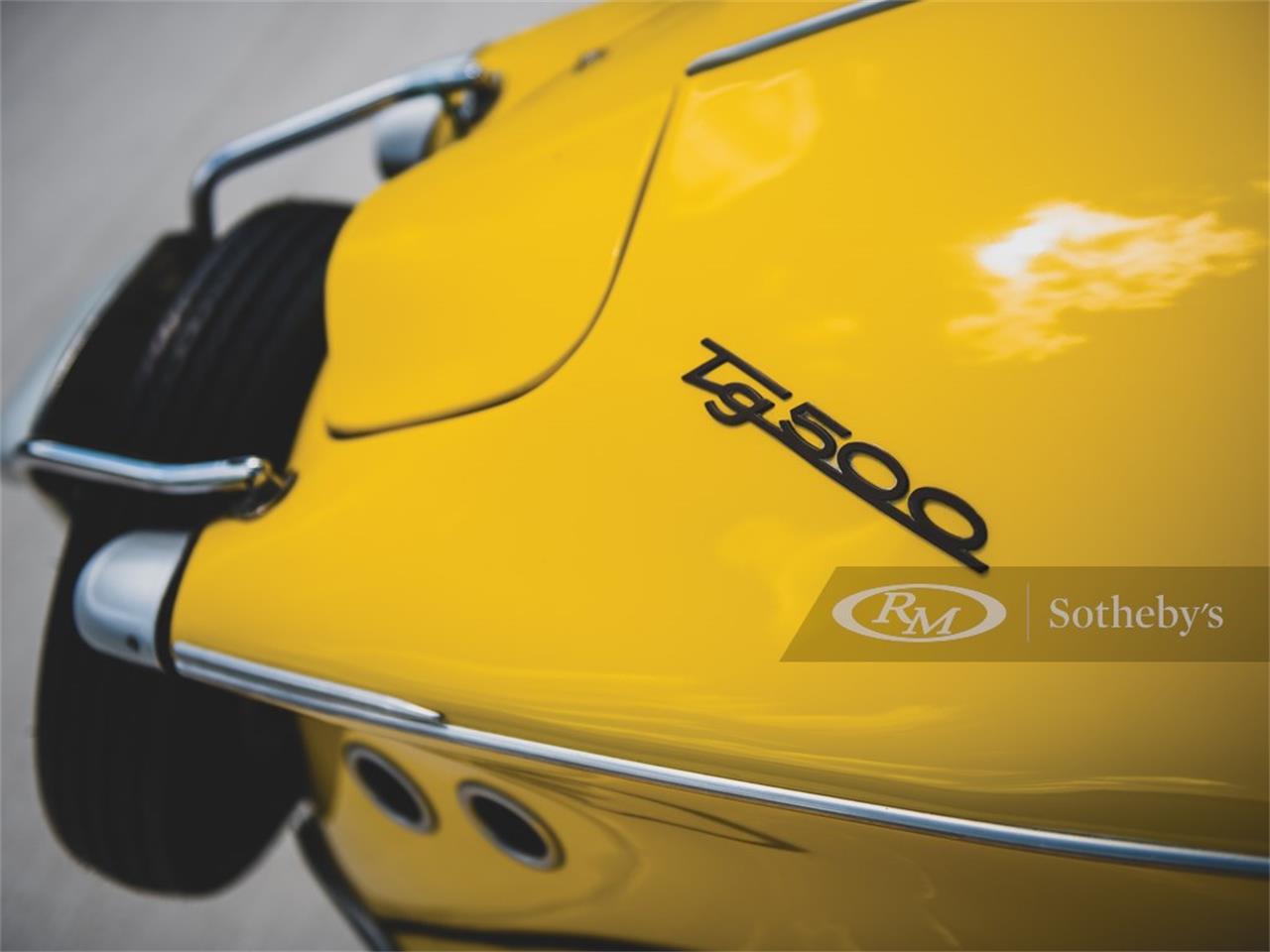 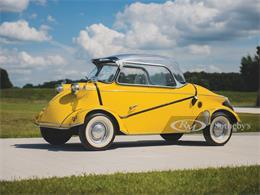 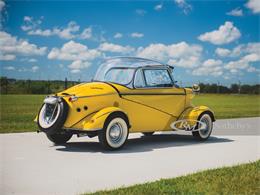 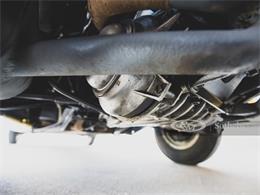 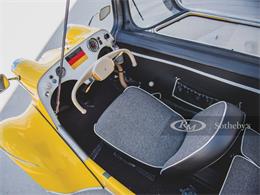 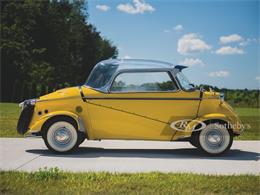 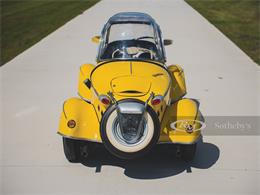 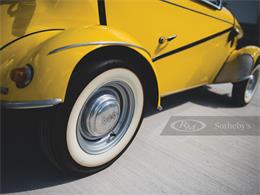 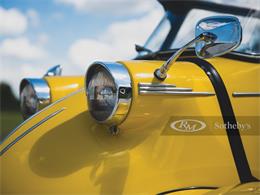 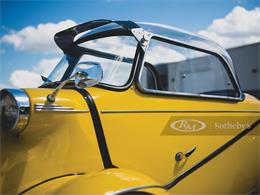 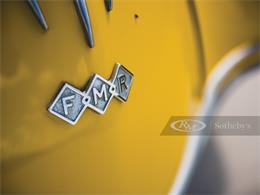 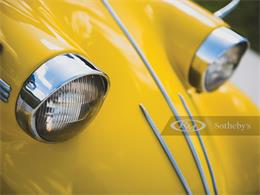 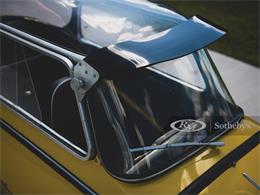 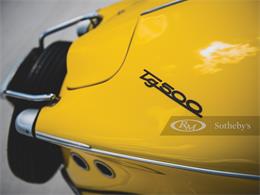 The ultimate variant of the famous Messerschmitt Kabinenroller, the Tg 500, was produced independently by Fritz Fend at his own firm, F.M.R. Fend gave the Kabinenroller design four wheels for better balance and outfitted a 494 cc, two-stroke, twin-cylinder engine built by F.M.R. to a Fichtel & Sachs design, mated to a four-speed gearbox with reserve on a Formula 1-inspired subframe, incorporating fully adjustable rear suspension. The wheels and front suspension arms were increased in size, as were the headlamps and brakes-the latter now modern hydraulic units. Even the interior was modified, with a larger, plusher seat to better hold the driver at the speeds of which the 'Tiger' was capable.

A powerful microcar? No-the Tg 500 was developed to be a legitimate competitor to the other post-war European sports cars. Few took them seriously, but they should have: The model was reported to accelerate from 0 to 60 mph in 28 seconds and had a top speed of 78 mph. Only 320 examples of the 'Tiger' were produced, and only 150 of these survive. They are treasured by microcar enthusiasts the world over as the most developed, potent, and valuable of the breed, and seldom become available for sale.

The Tg 500 offered here was formerly owned by E. E. Swigart of South Bend, Indiana, for whom it was restored some years ago by Duwayne Bennett of Mishawaka, Indiana. The restoration is older now, with patina to its finishes, but still very charming in its bumblebee-like yellow livery, overseen by the classic "cheese dish" glass bubble roof. The interior features F.M.R. and VDO gauges in a simple white dashboard, as well as the original serial-number tag and frame stamping. At the time of cataloguing, the car recorded 7,765 km, with many more undoubtedly to come.To view this car and others currently consigned to this auction, please visit the RM website at rmsothebys.com/en/auctions/el20. 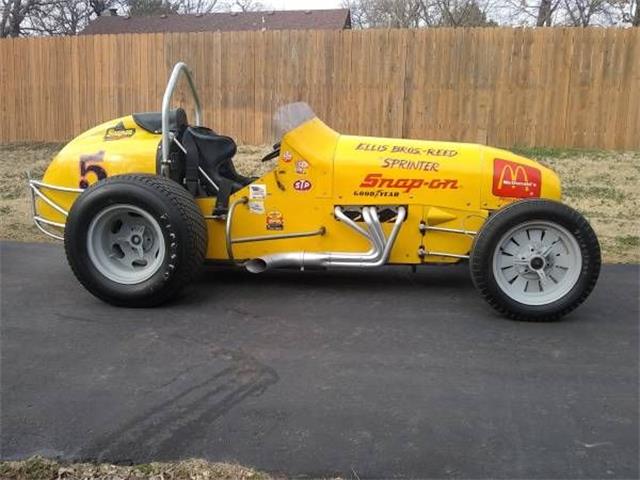