For Sale at Auction: 1955 Jaguar Mark II in Elkhart, Indiana 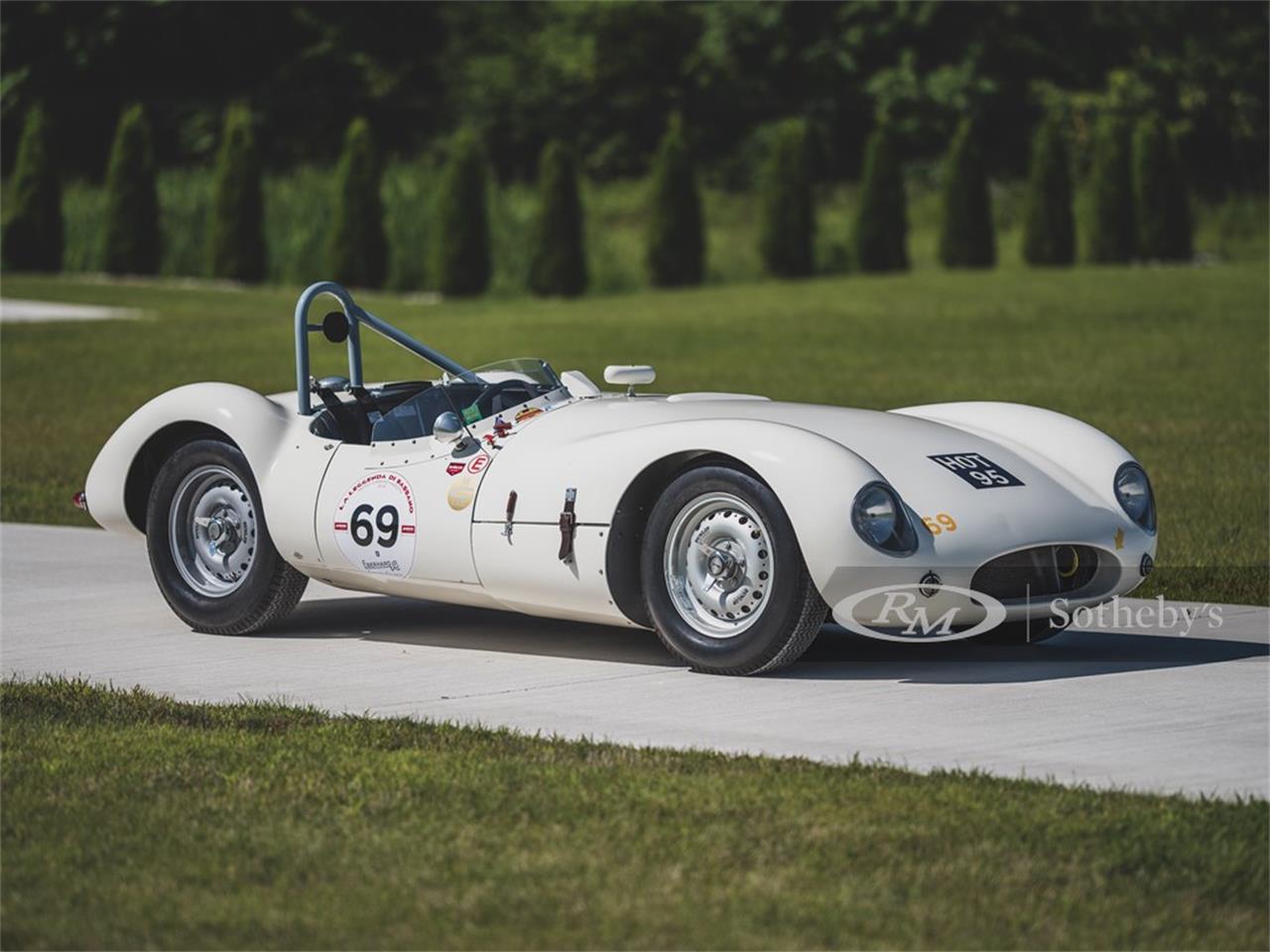 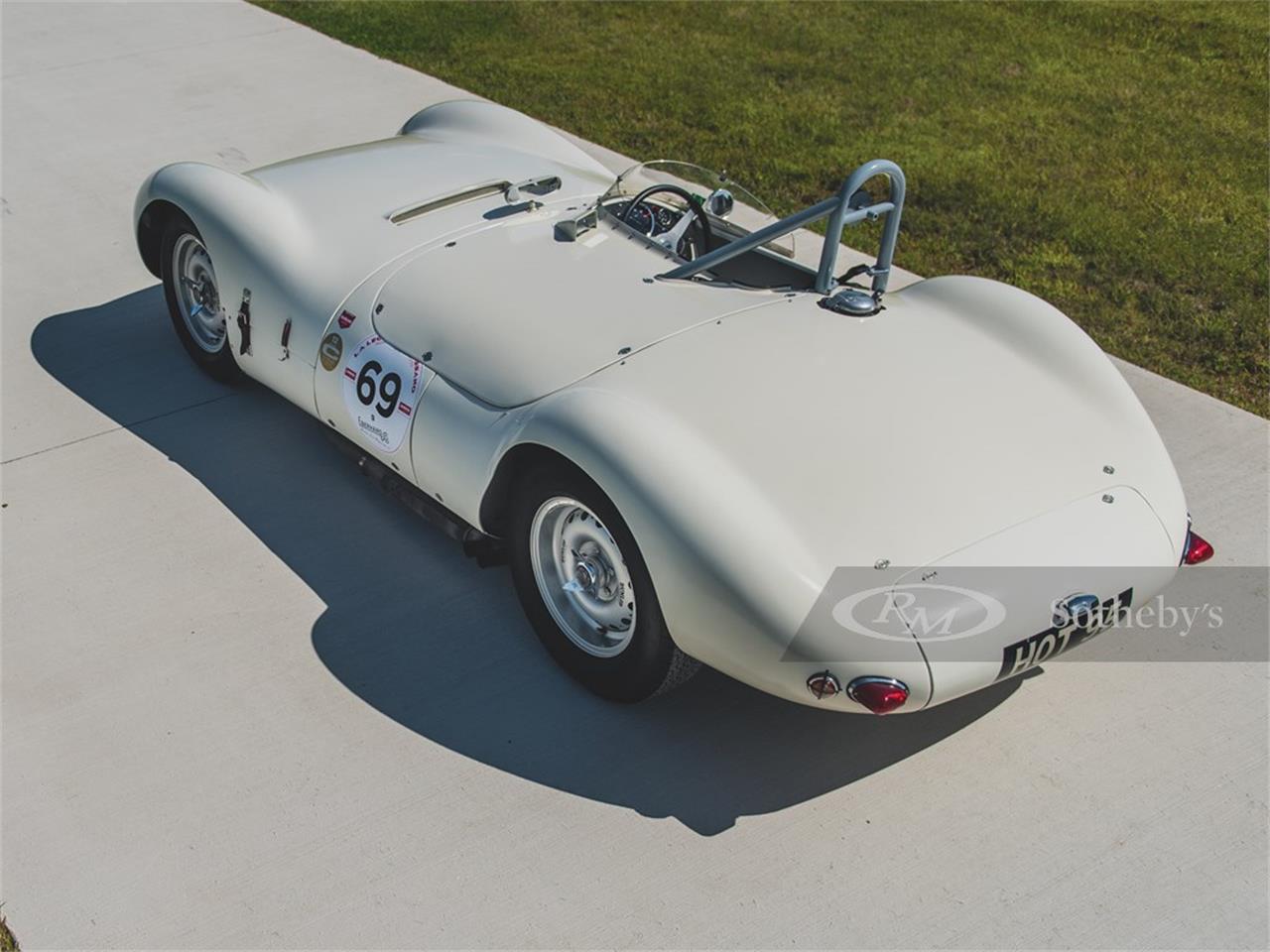 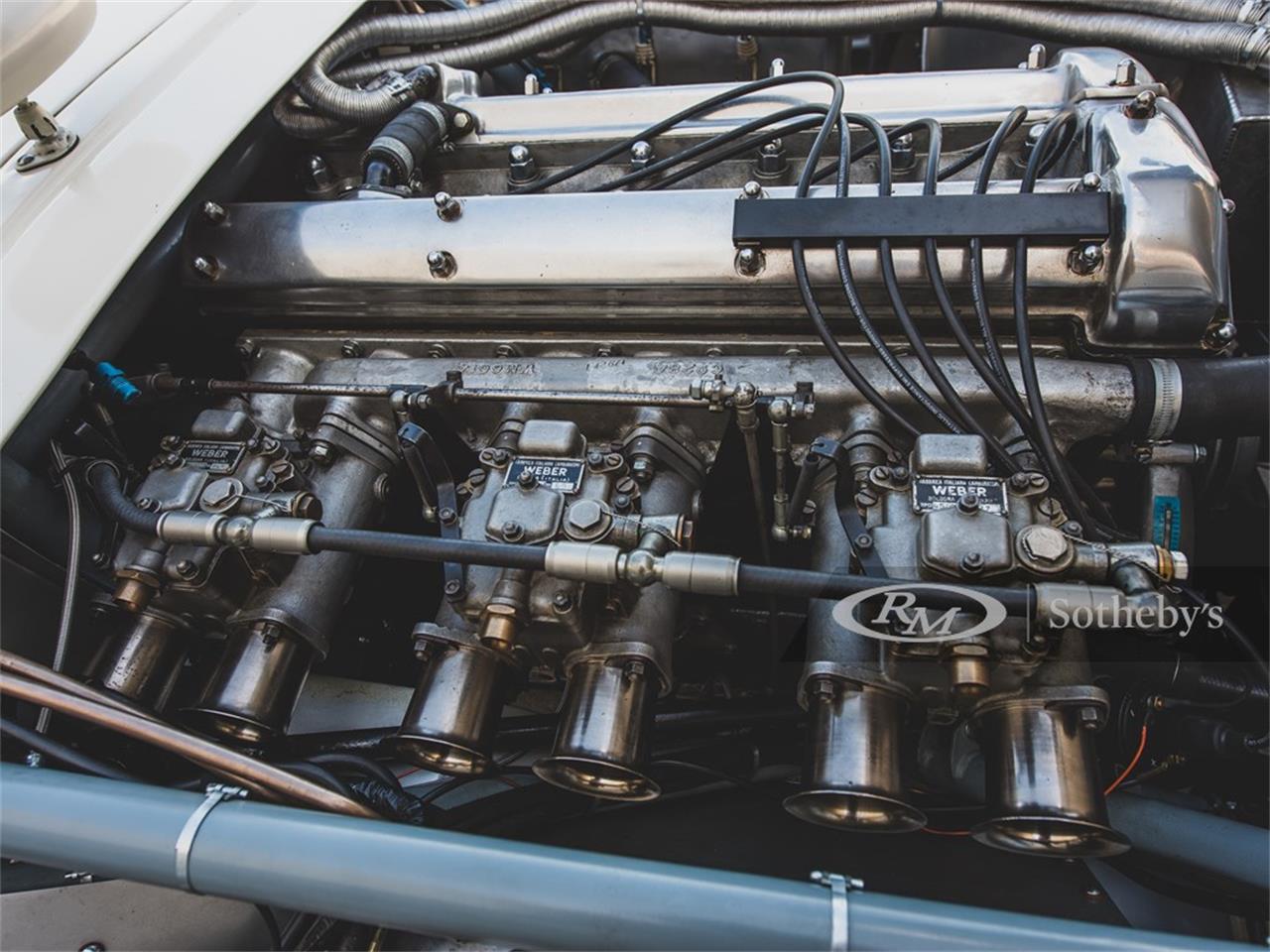 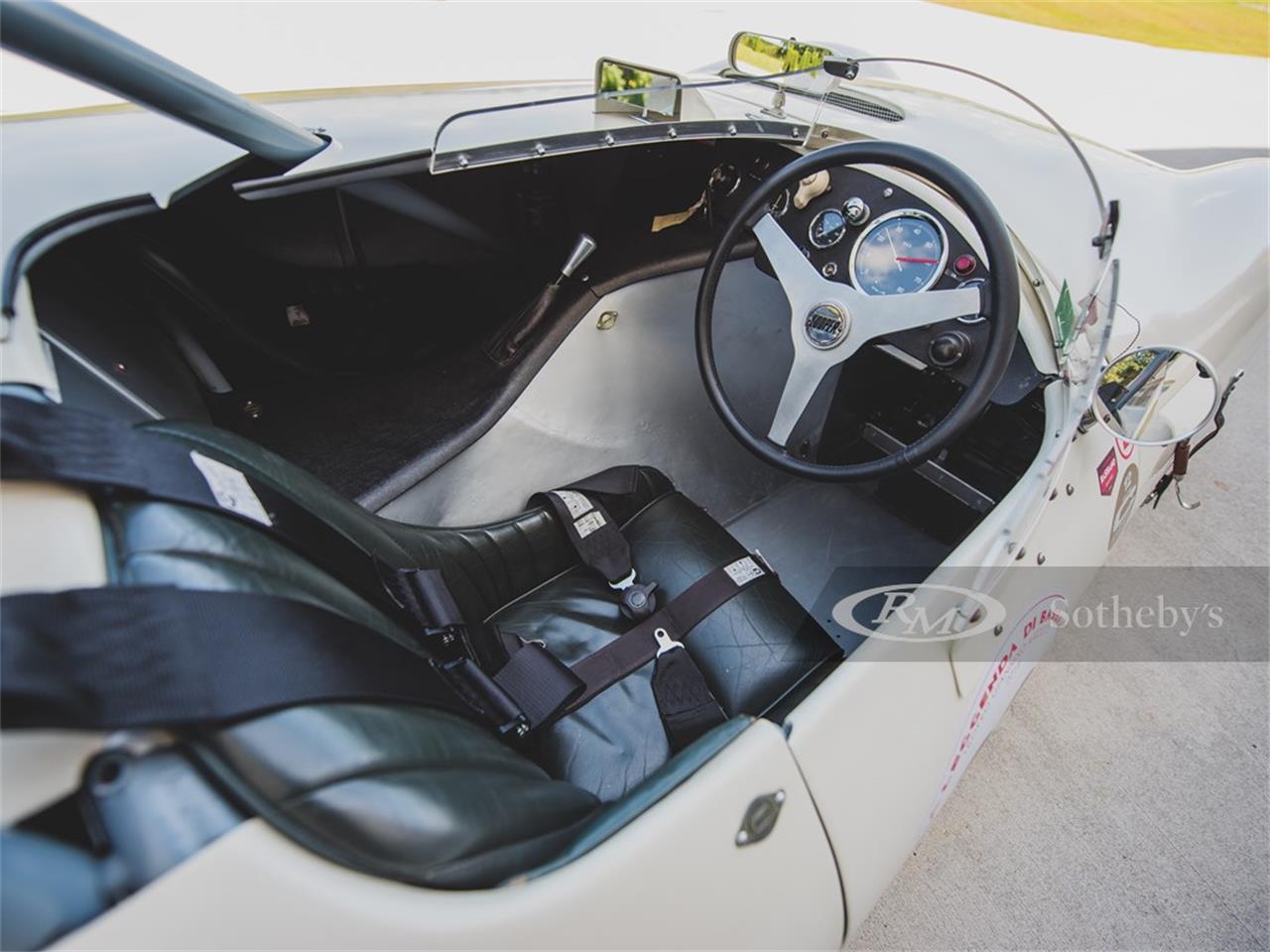 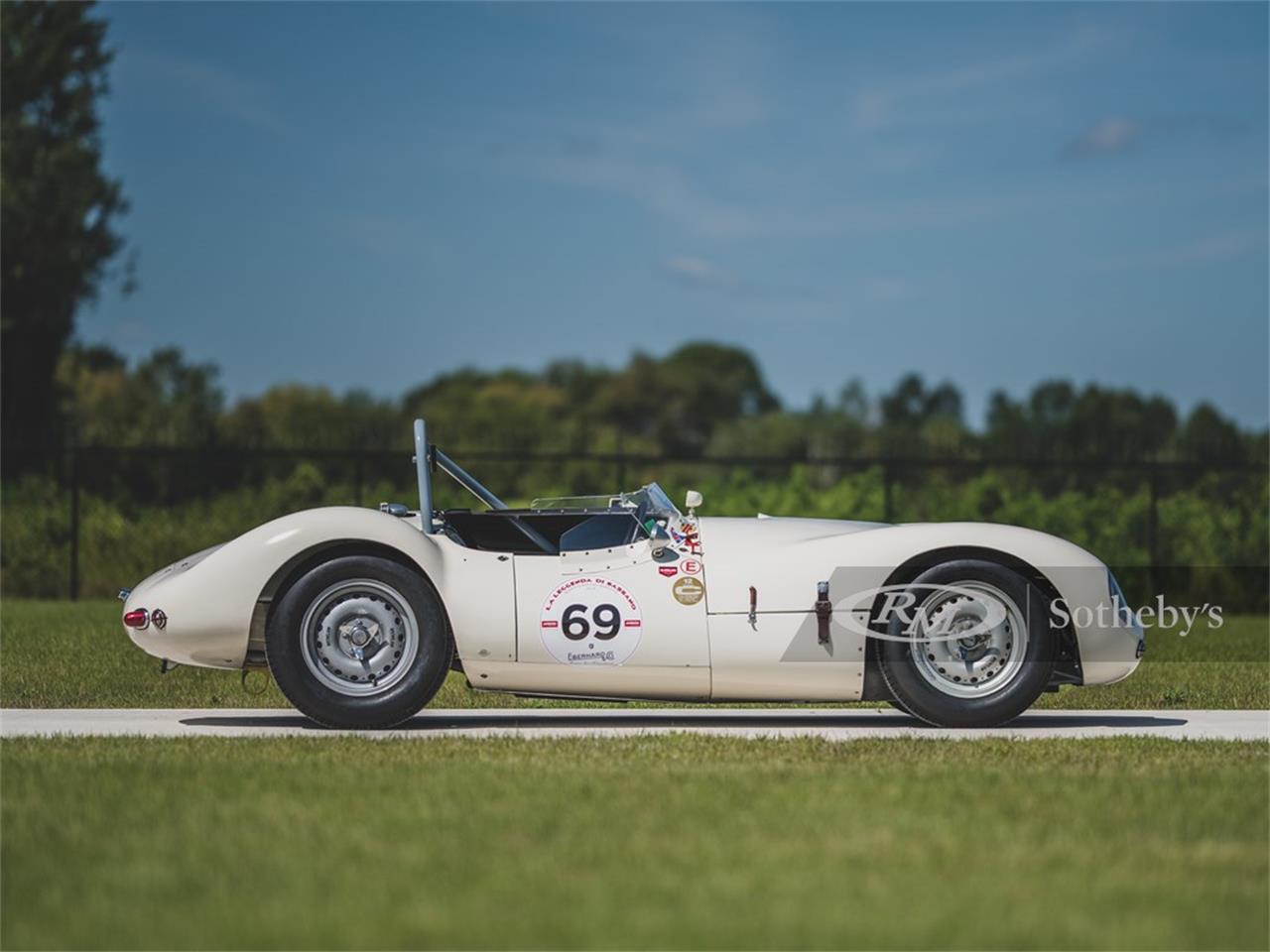 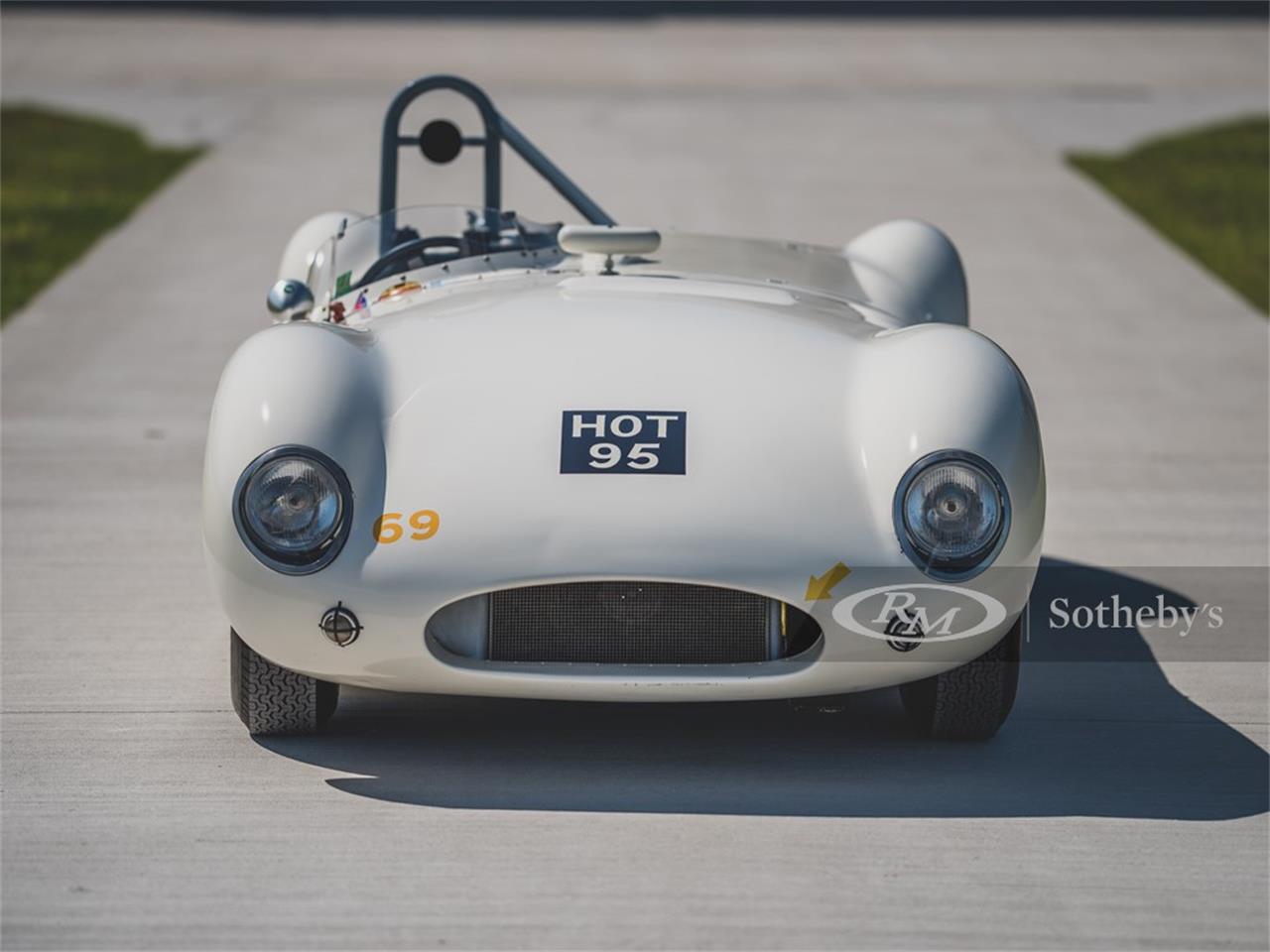 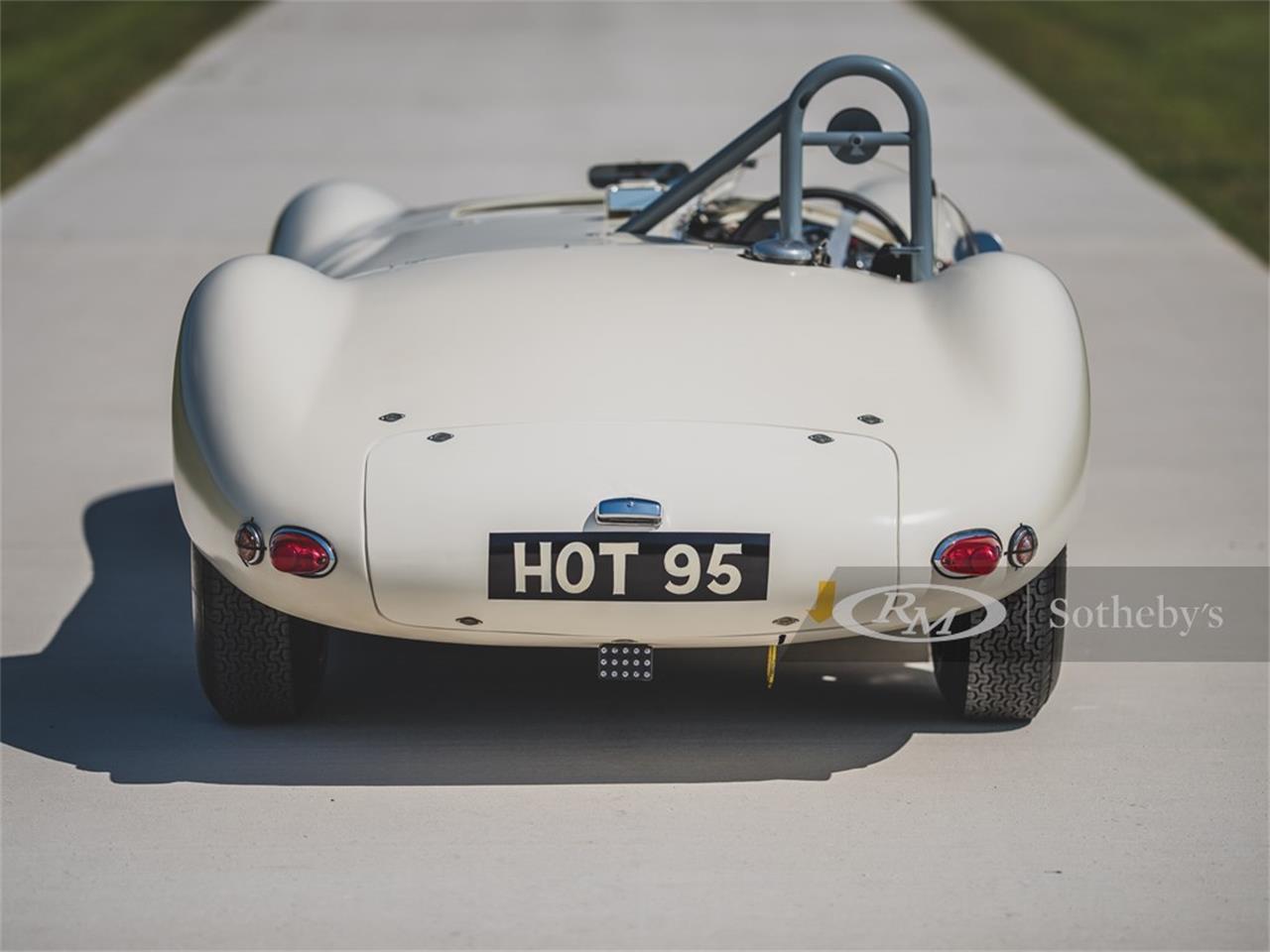 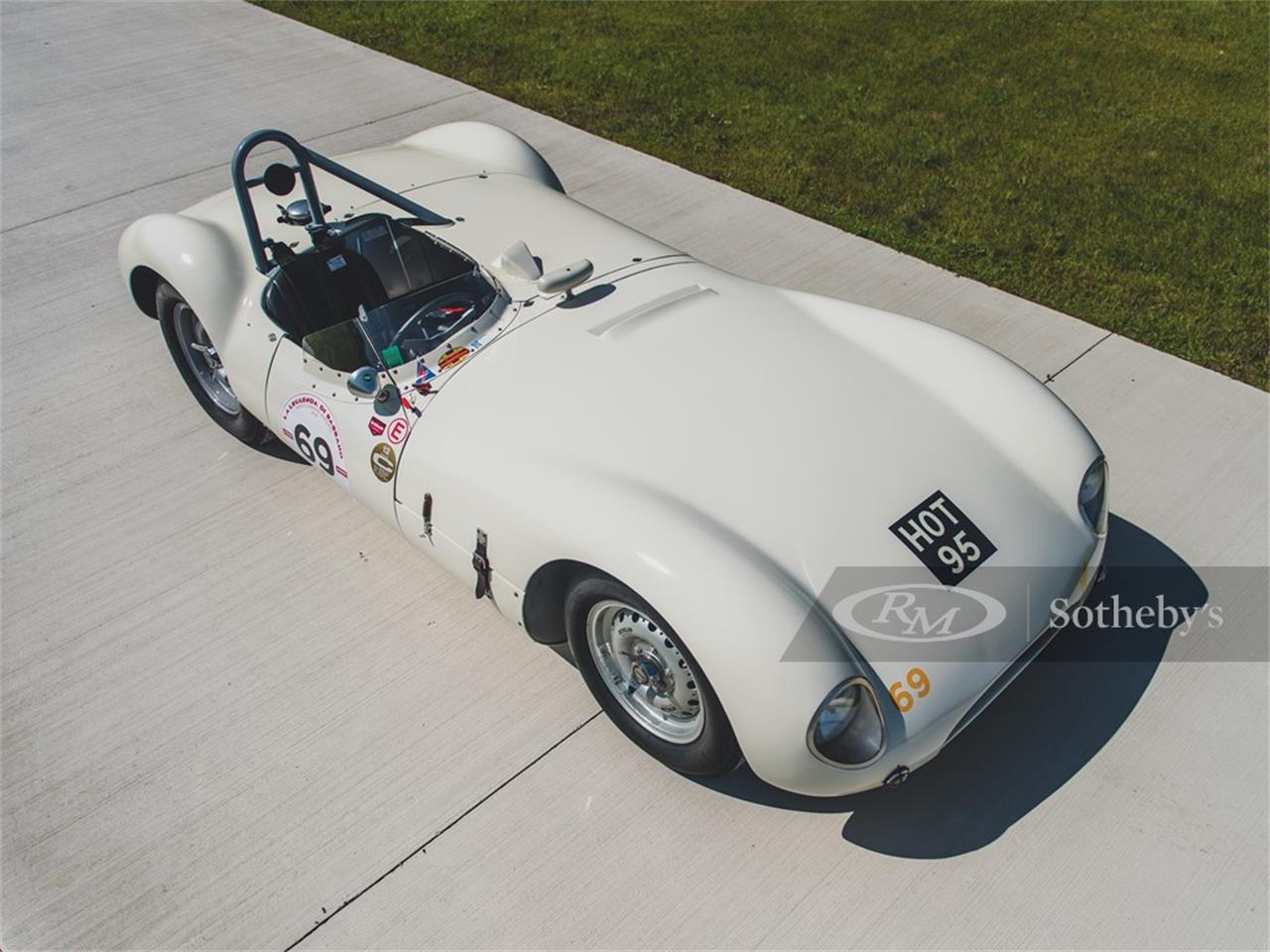 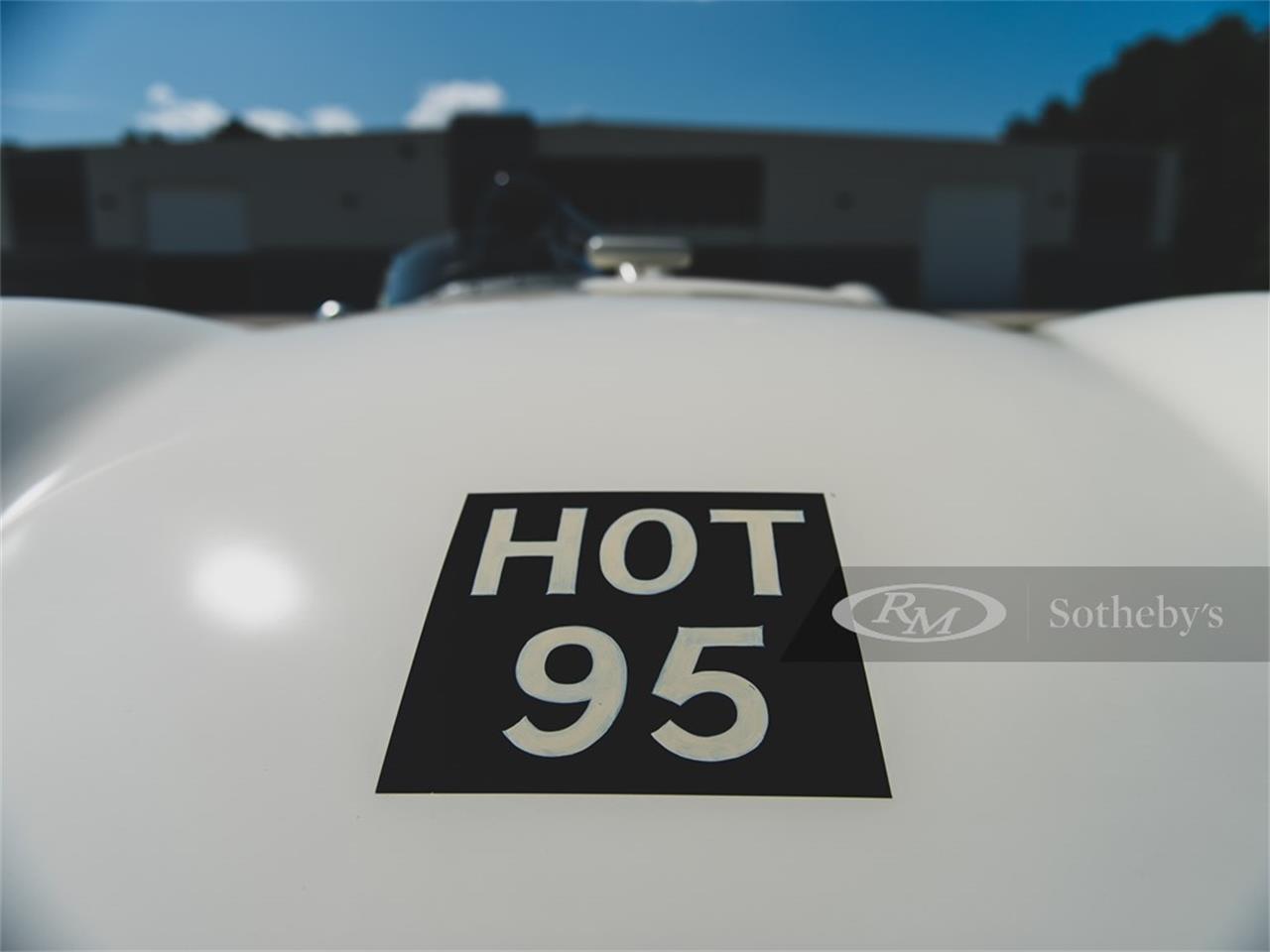 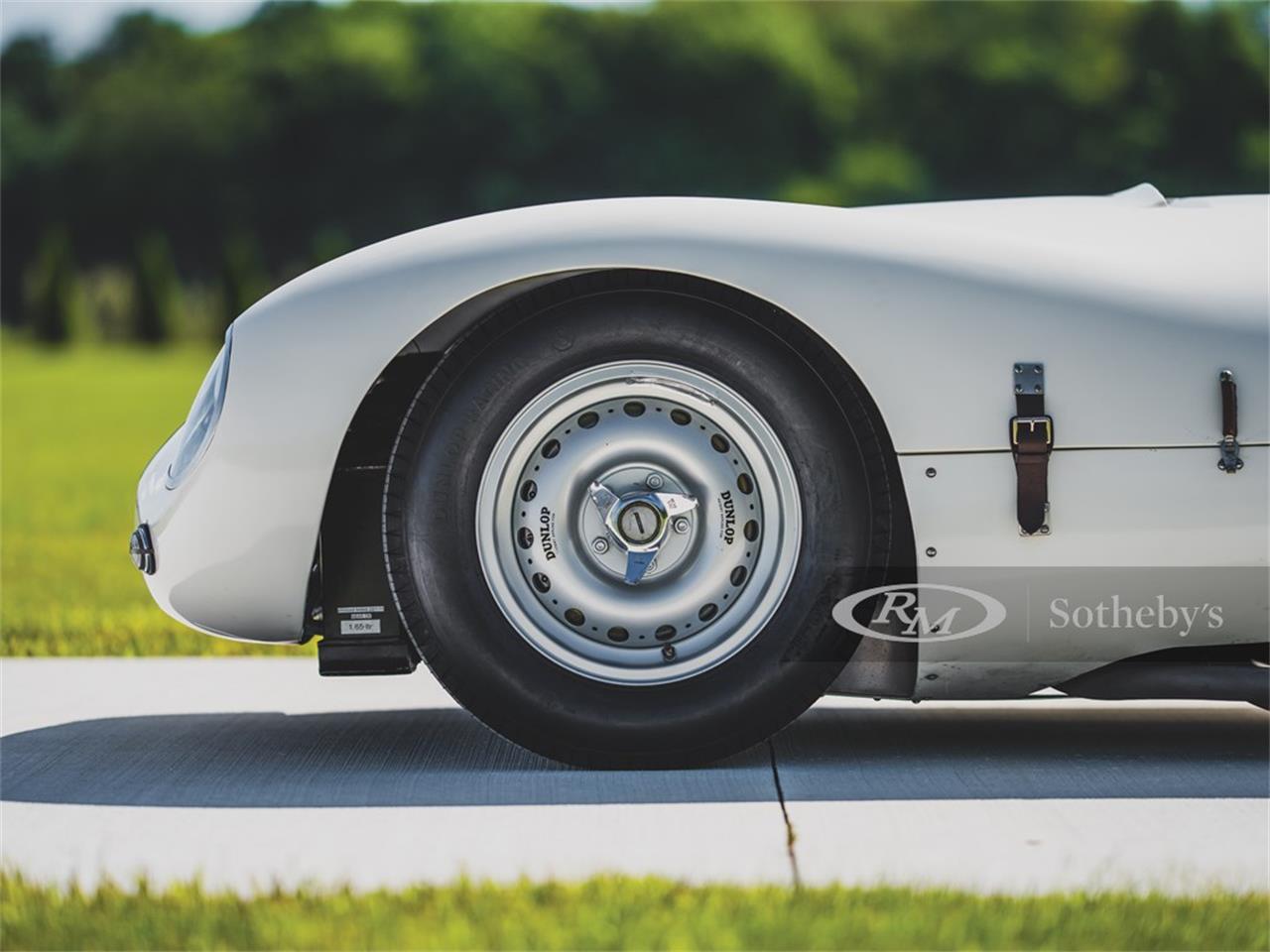 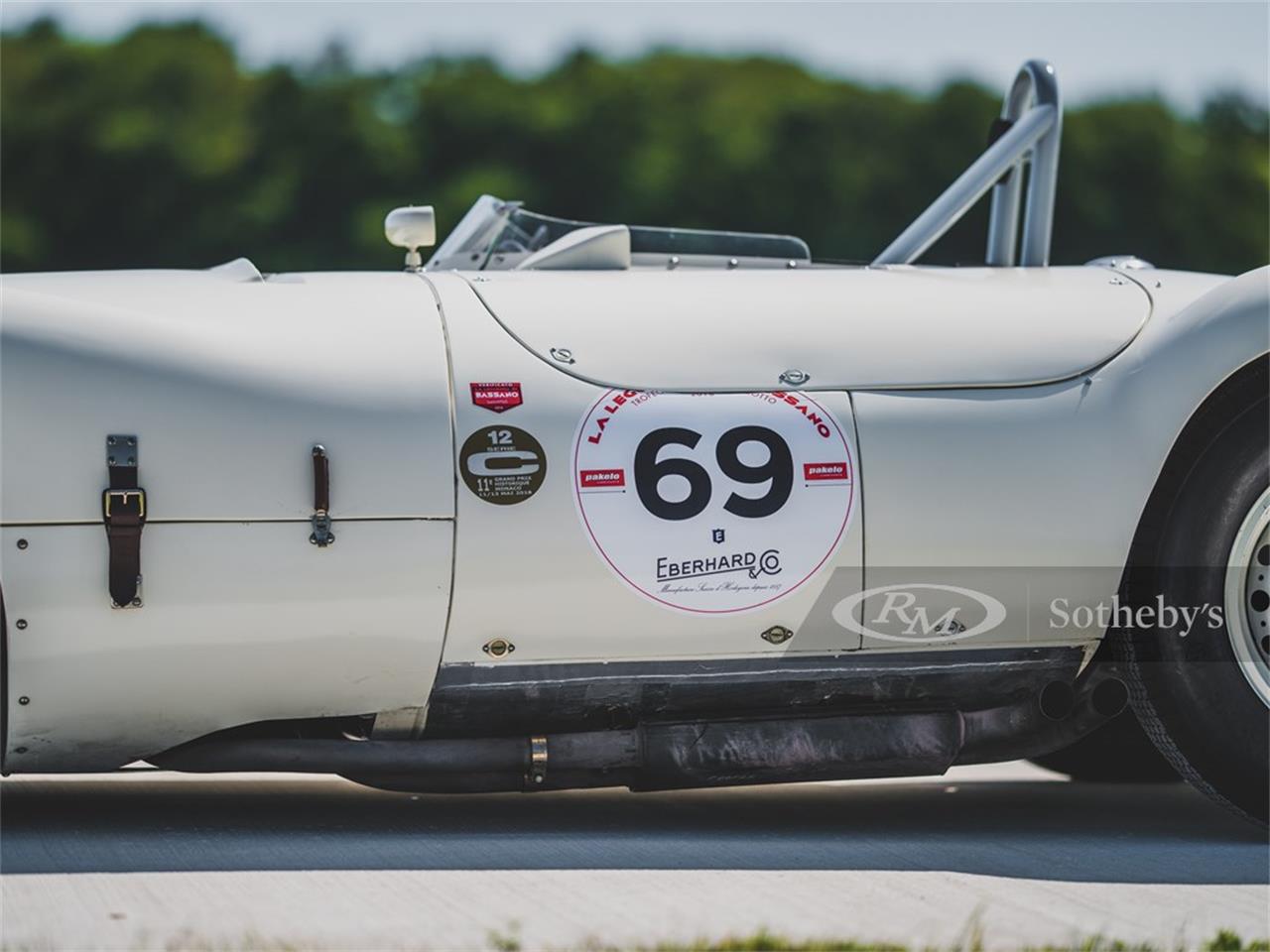 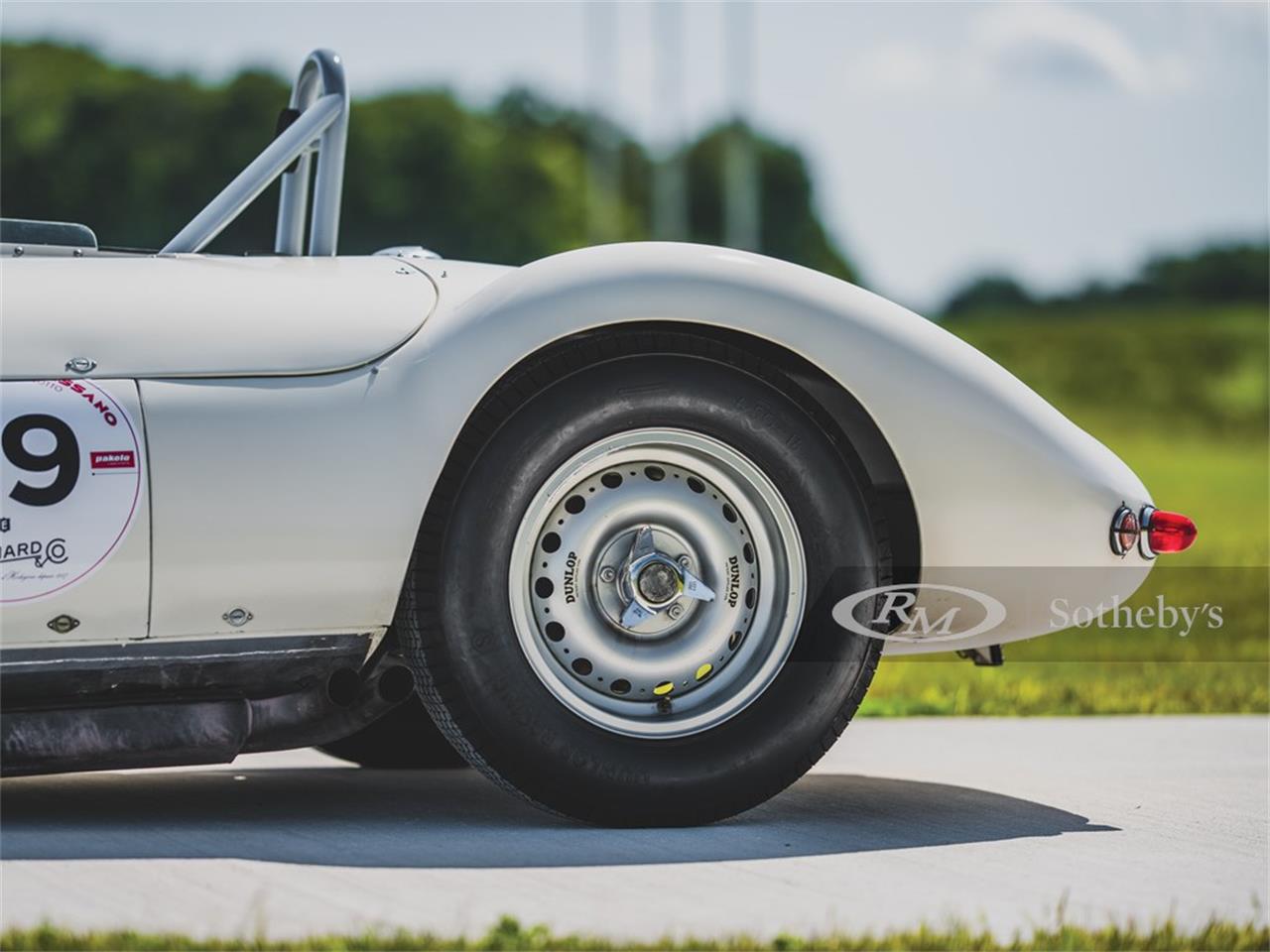 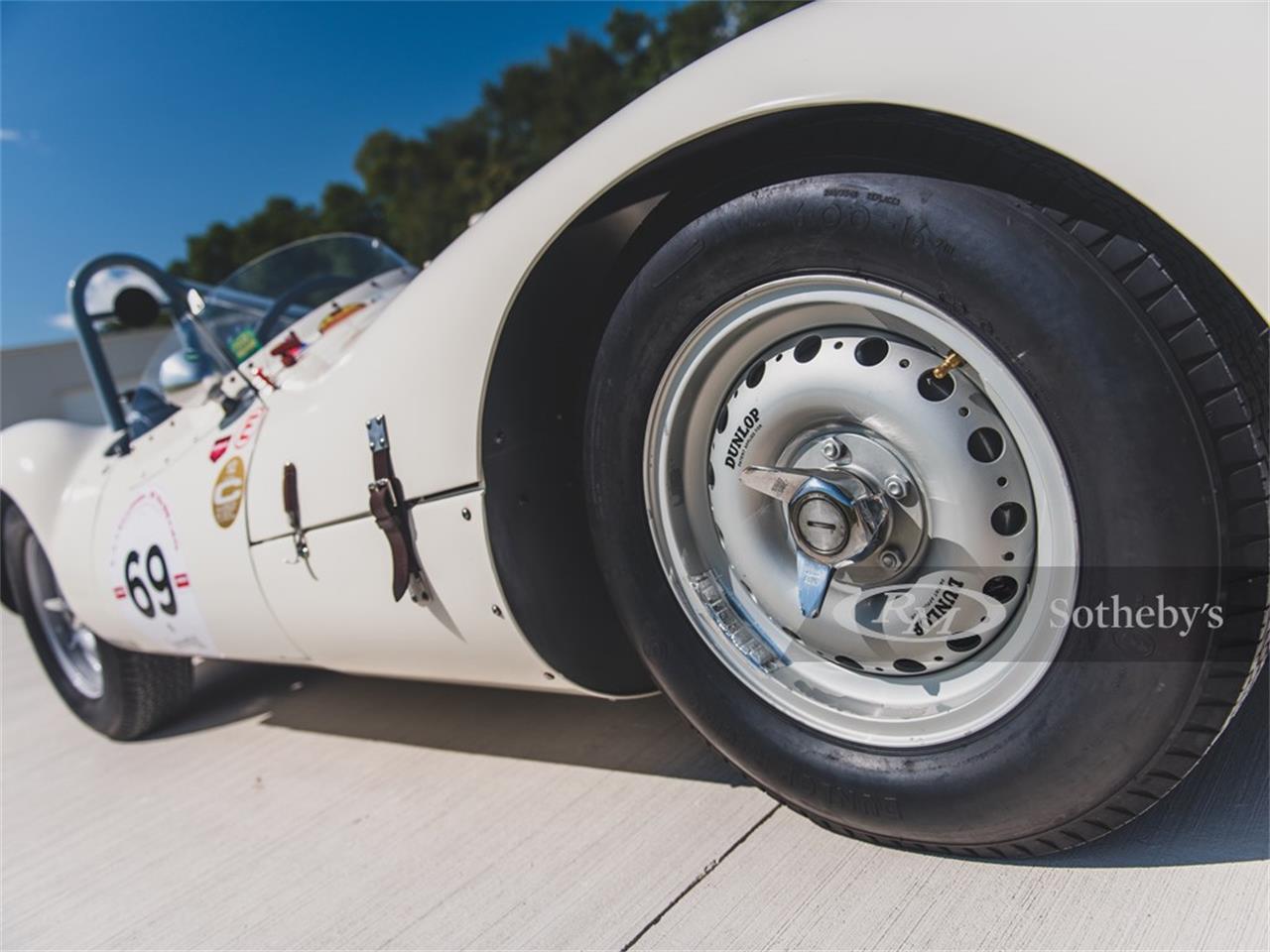 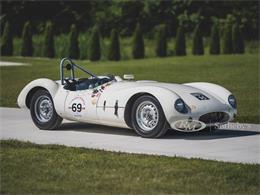 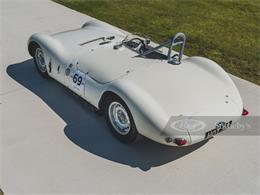 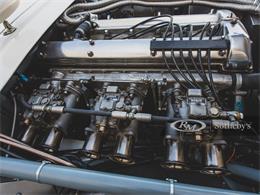 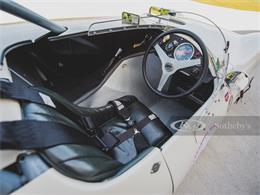 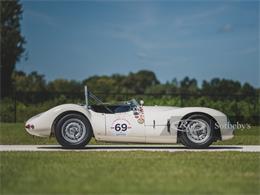 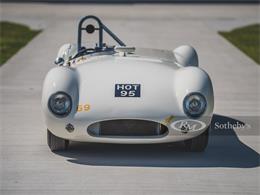 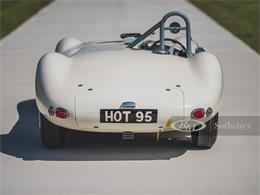 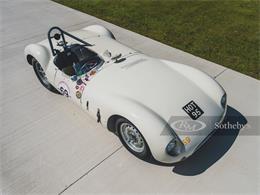 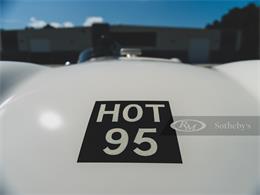 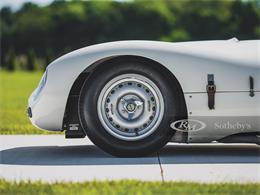 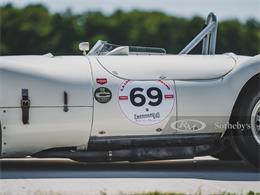 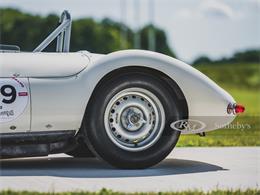 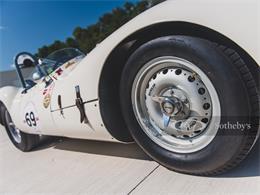 While John Cooper may be most widely known for his work on the Mini model, his reputation among racing enthusiasts ranks second to none. After founding an eponymous firm in 1948 with his father Charles, Cooper became one of the most prolific sports- and race-car builders the world has ever known. His designs were often far advanced for their time, and he was notably one of the pioneers of rear-engine architecture.

Cooper initially enjoyed great success building cars around 500 cc engines, producing competitive models for Formula 2 and 3, sports-car racing, and other formats. As a boutique builder for privateering customers, Cooper soon earned a stellar reputation among top-tier racing entrepreneurs and drivers, eventually fielding specific requests to build specialized sports cars. From his Austin 7 Special of 1936 to the Cooper-Cosworth V8 Formula 1 of 1969, Cooper built 91 different models over a 33-year period, a testament to the breadth of his work. Along the way his teams took numerous victories, including the 1959 and '60 Formula 1 Constructors' and Drivers' Championships, as well as being the first rear-engined car to qualify at Indianapolis in 1961.

In 1954 Cooper was approached by Peter Whitehead, the respected Jaguar privateer who ran some of the factory's fastest cars. Whitehead pined for a lighter version of the C-Type, so he commissioned Cooper to create a sports racer utilizing a racing-specification XK engine. Cooper had never built a car based on such a large motor, and the XK's sheer size influenced him to rearrange several mechanical elements.

The new T33 Cooper-Jaguar was anchored by multi-pad Dunlop disc brakes and tipped the scales at approximately 1,848 pounds, substantially lighter than the C-Type. With seating forced to the side and the gearbox to the rear, the T33 chassis was mounted with curious head-faired coachwork similar to a Porsche racing spyder. Whitehead drove the car to numerous victories, including a minor race at Snetterton where he beat two C-Types.

Cooper ultimately built two more cars before Whitehead approached him again a year later about building a more developed version. The resulting Cooper-Jaguar Mark II, classified as the T38, was publicly introduced at the 1955 Brussels Motor Show. The coachwork was changed to a more conventional sports-racing body by Williams and Pritchard, and a 4-liter dry-sump lubrication system was adopted for the XK engine, which was canted at an angle for a lower profile. Whitehead then campaigned the Mark II at Silverstone and through Europe, even attempting Le Mans in June.

Two more examples of the striking T38 were built through early 1956, bringing total Mark II production to just three cars. Beautiful to behold and impressively agile on the track, the T38 remains a remarkable testament to the potential of combining two of England's most celebrated competition concerns.

In mid-1955 John Cooper received an order for a T38 from Michael Head, the British military attache to Sweden who raced Jaguars in his spare time. Head apparently participated in as many as 100 races over the years, taking 26 victories along the way. His chosen speed machines included an XK 120 Lightweight, a C-Type once driven by Stirling Moss at the 1952 Mille Miglia, and a D-Type owned by Duncan Hamilton (the factory team driver who won the 1953 Le Mans in a C-Type).

According to a 2014 interview with Head's son Patrick, a racing luminary in his own right who served as the technical director of Williams' successful Formula 1 program, Michael Head had wanted to purchase a D-Type, but the price rose exorbitantly after he placed his initial order. Having already competed against the Cooper-Jaguar Mark I, Head was aware of the car's potential and contacted Cooper to place an order.

Chassis no. CJ/2/55 was the second of three T38 examples built, and when delivered to Head in early 1956, the car was not even complete. Cooper was preoccupied with Formula 2 builds and Formula 1 designs, so Head negotiated delivery of the car as a rolling chassis to be completed by himself. Dunlop subsequently fitted brakes to the car, while Williams & Pritchard mounted their sleek roadster coachwork fashioned out of thin-gauge aluminum.

Following completion, the Cooper-Jaguar was registered as HOT 95, which continues to authentically adorn the car today. Head proceeded to regularly race the T38, debuting at Goodwood in March 1956 with a 2nd-place finish. During 22 races that year, the owner achieved podium finishes nine times, including six victories at Goodwood and Silverstone. He continued to campaign the car in 1957 with an appearance at the demanding Finnish El�intarhanajo and finished 1st at Goodwood in June. Head also lent the car to journalist John Bolster for a road-test review that was printed in an August 1957 issue of Autosport magazine, where the writer recorded a top speed of 136.3 mph after reaching the quarter mile in 14.8 seconds.

By early 1959 the Cooper-Jaguar Mark II was sold to David Chamberlain, and he continued running the car at events at Goodwood and Brands Hatch, even managing two 2nd-place finishes at Silverstone in September 1960. In a testament to the design's longevity, Chamberlain entered the car in events as late as 1962, finishing as high as 5th at Snetterton in August 1961.

The T38 then passed through a short succession of European caretakers over the following decades, including ownership during the 1980s by Roland Urbain, the French Jaguar enthusiast and author. Around 2011 the Cooper's owner contacted Patrick Head at Williams and arranged to bring him the car for a reunion of sorts. Head received a standing offer to race the Cooper at Goodwood if opportunity permitted, for which he was afforded a semi-permanent loan. After consulting his father's archives and becoming inspired by the memories, Head decided to conduct a restoration so that the T38 could be recommissioned for Goodwood.