For Sale at Auction: 2007 Chevrolet Impala in Elkhart, Indiana 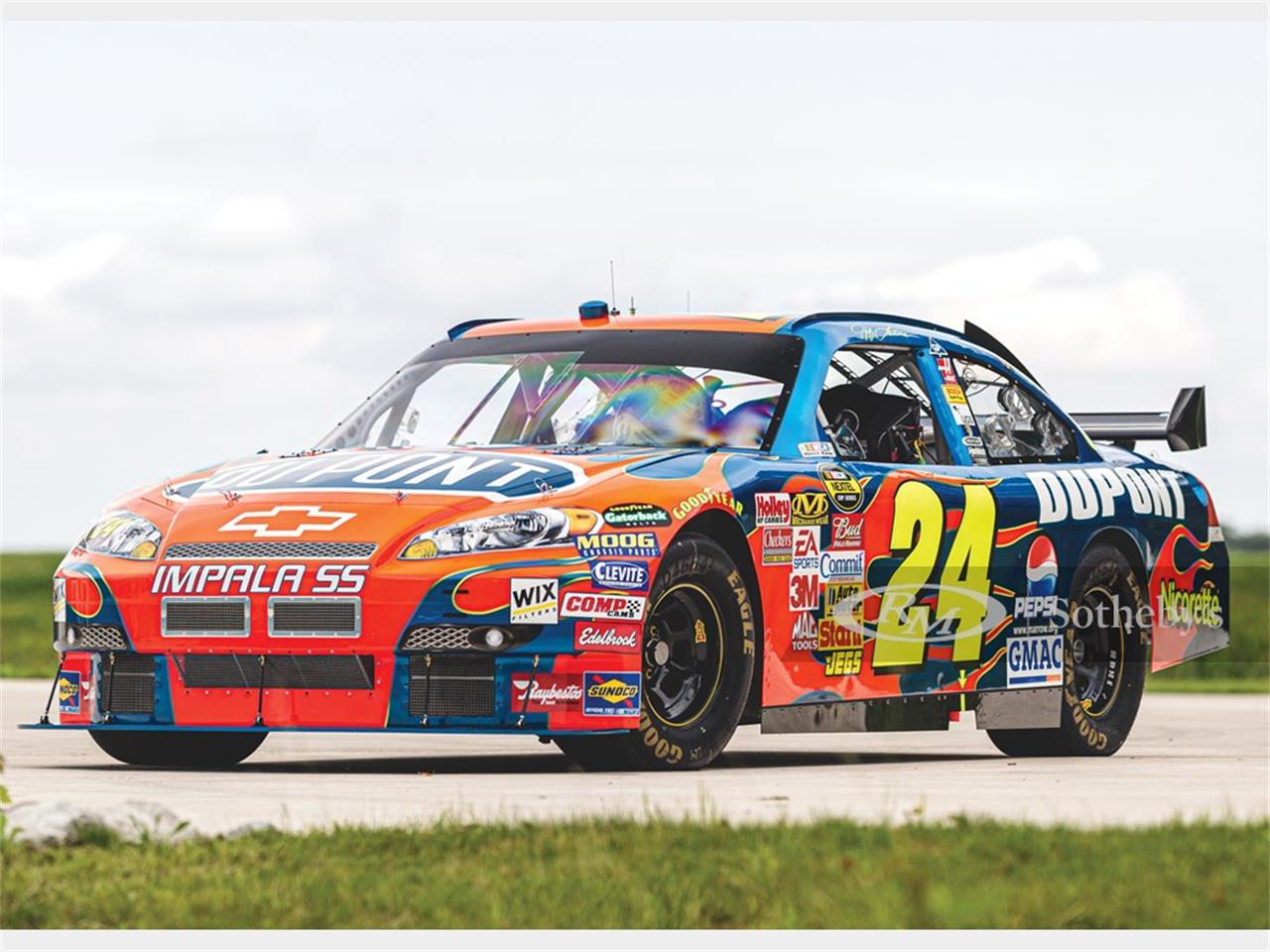 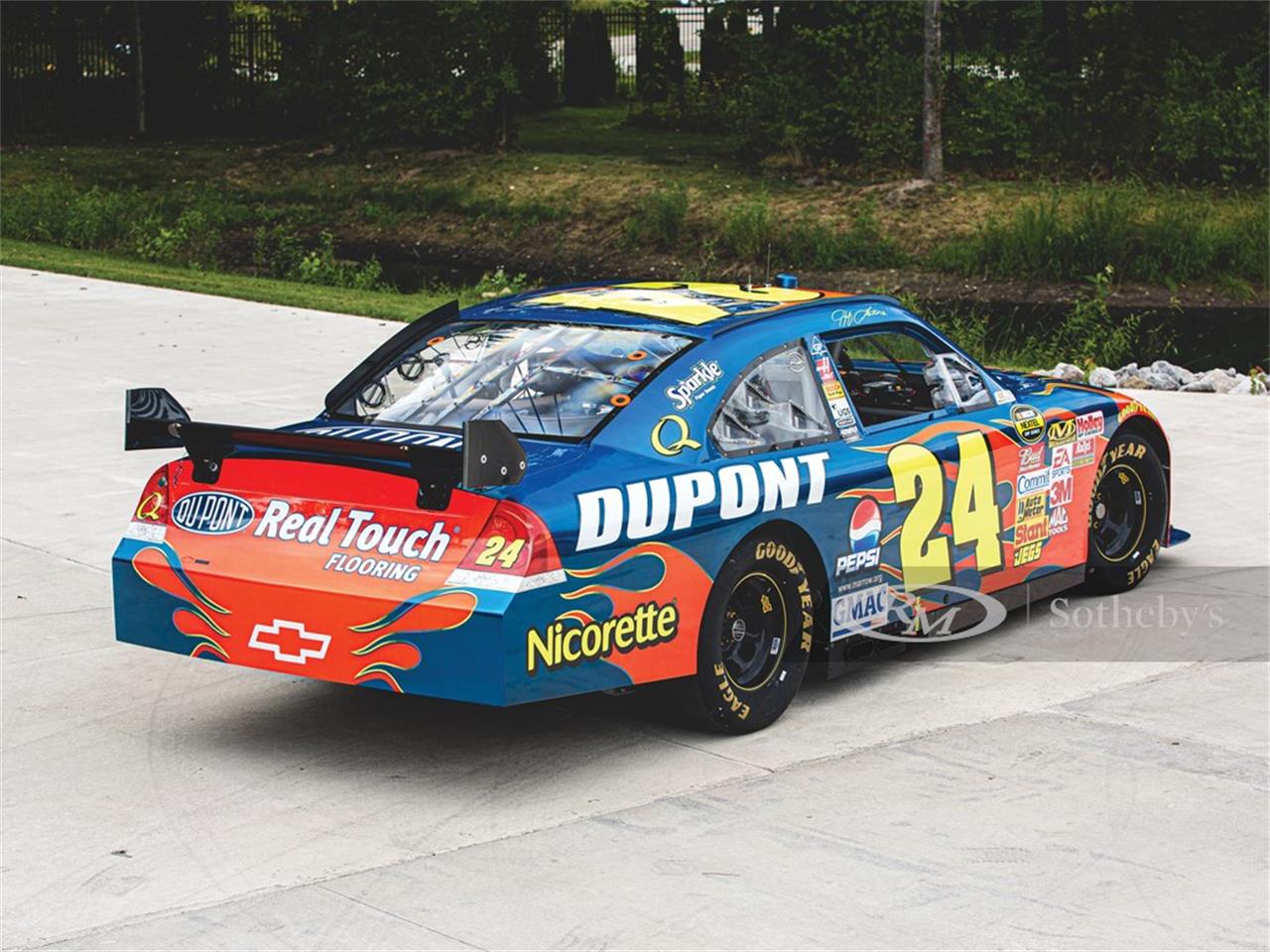 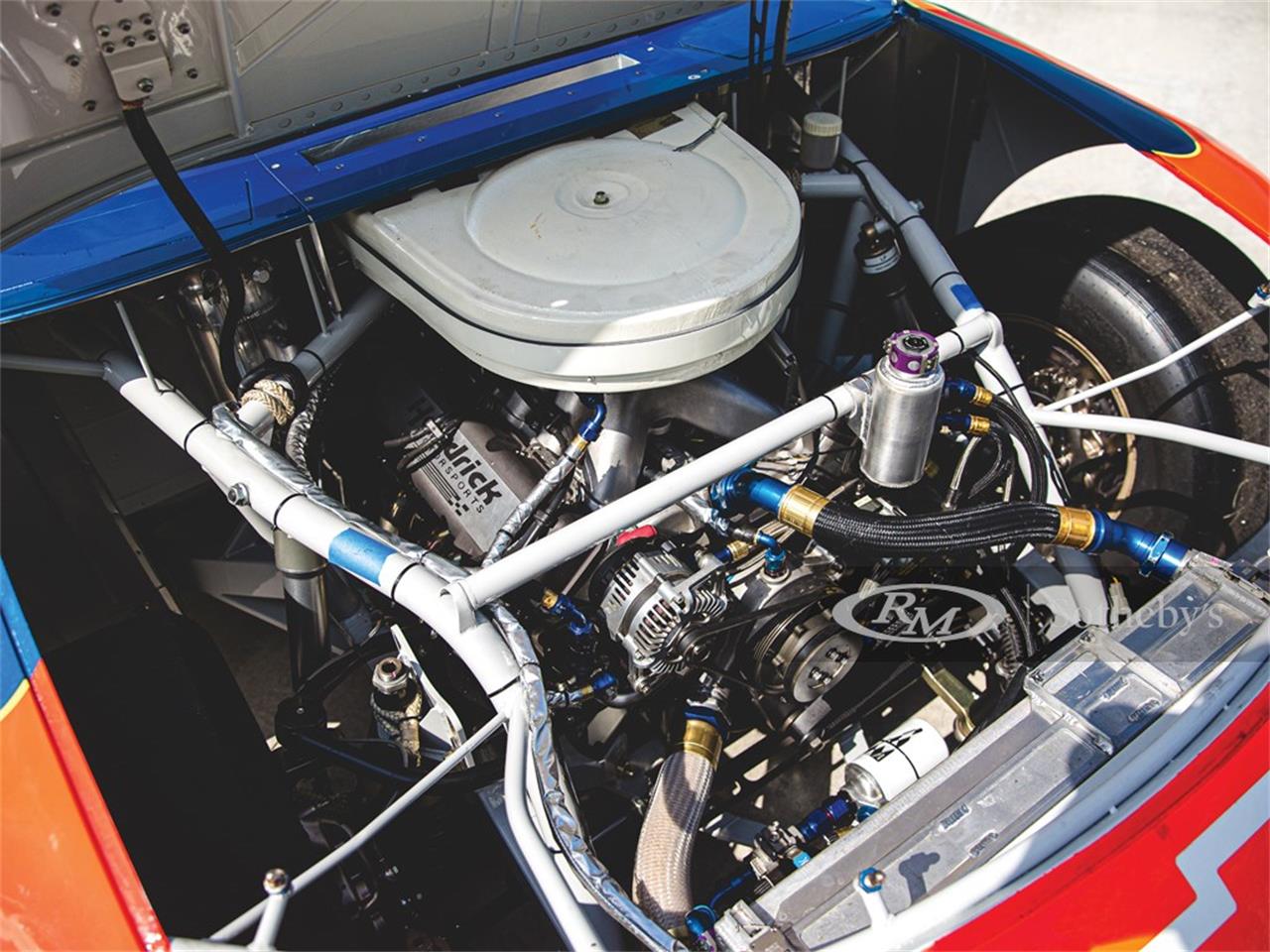 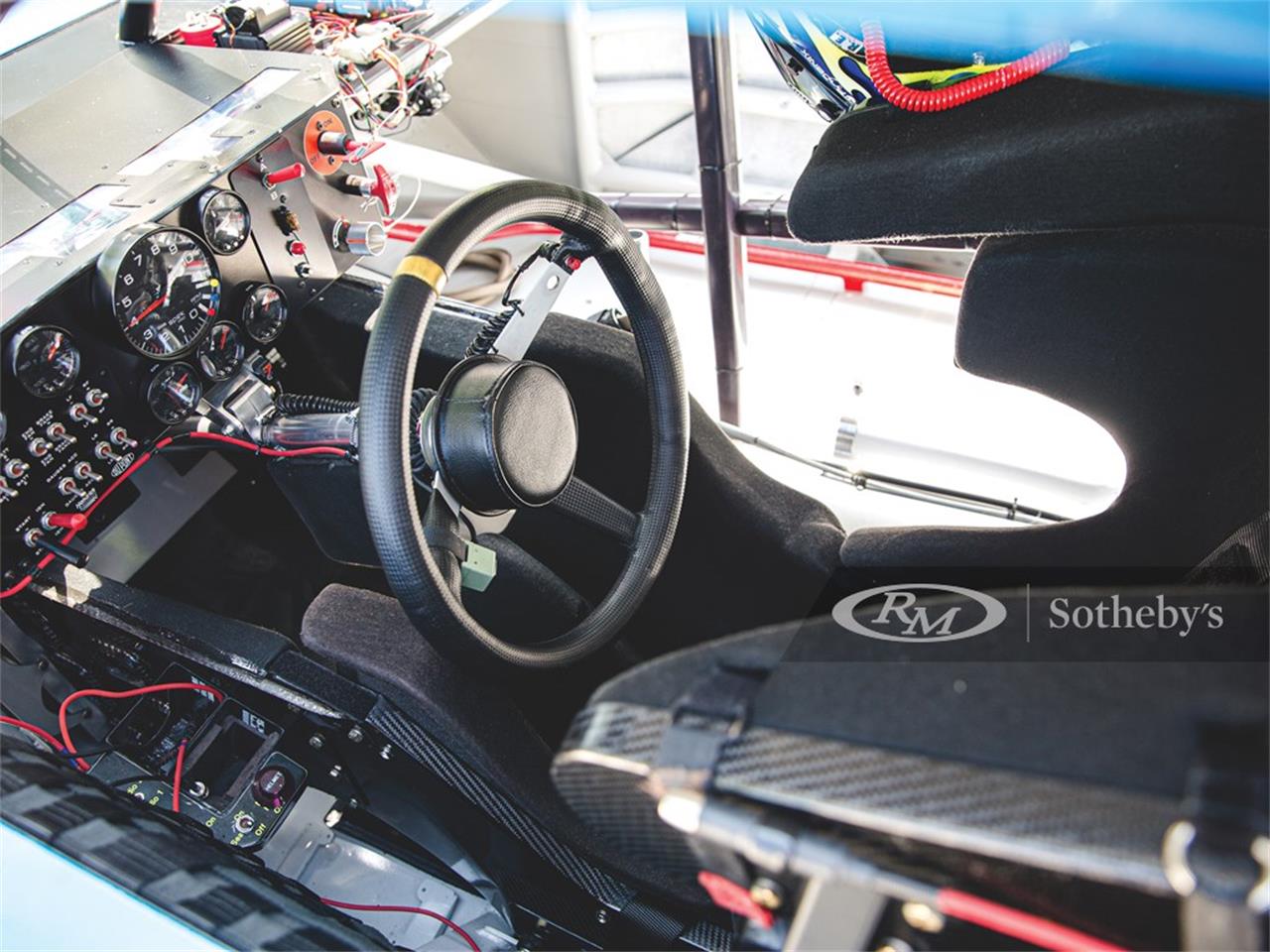 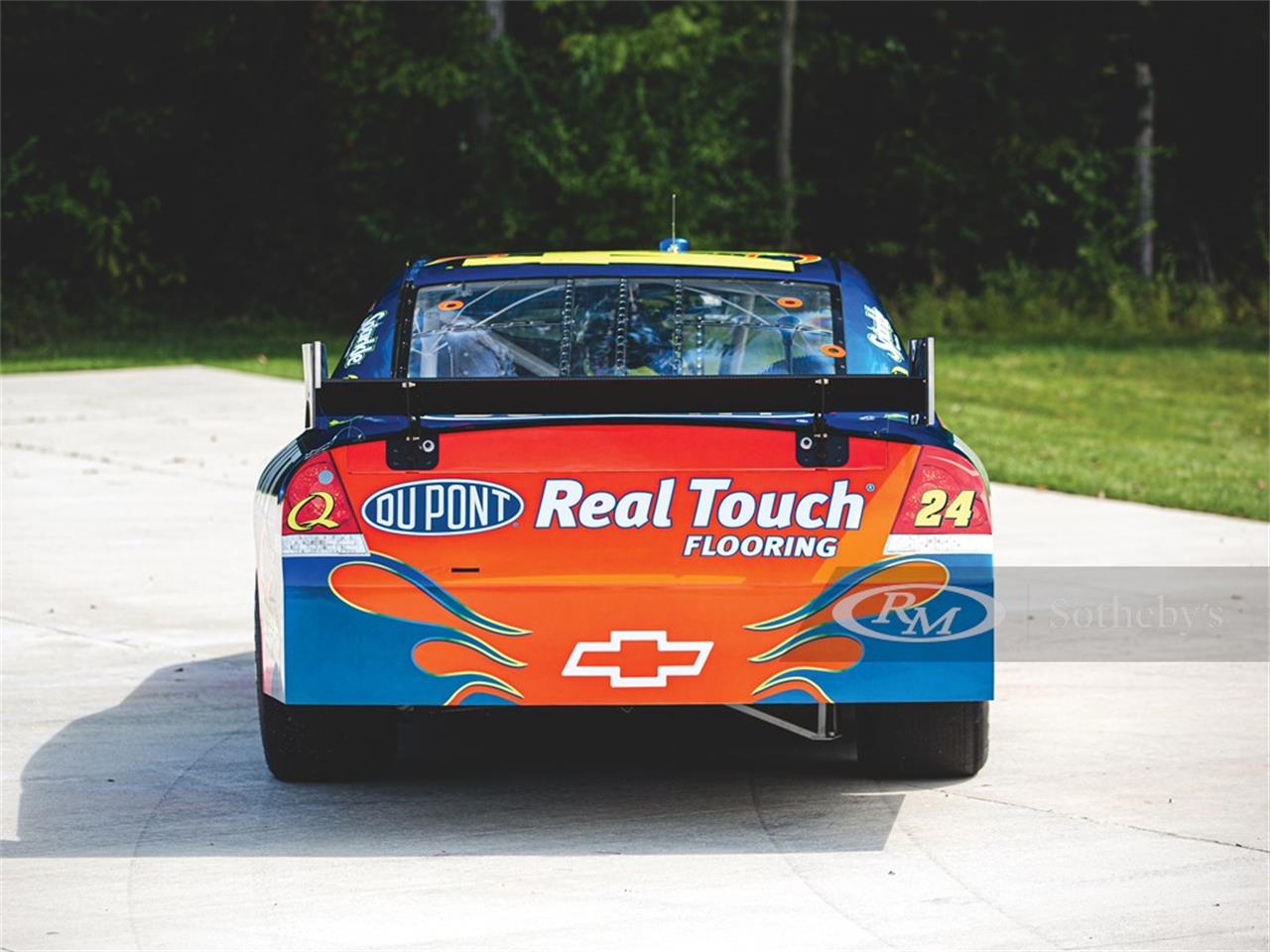 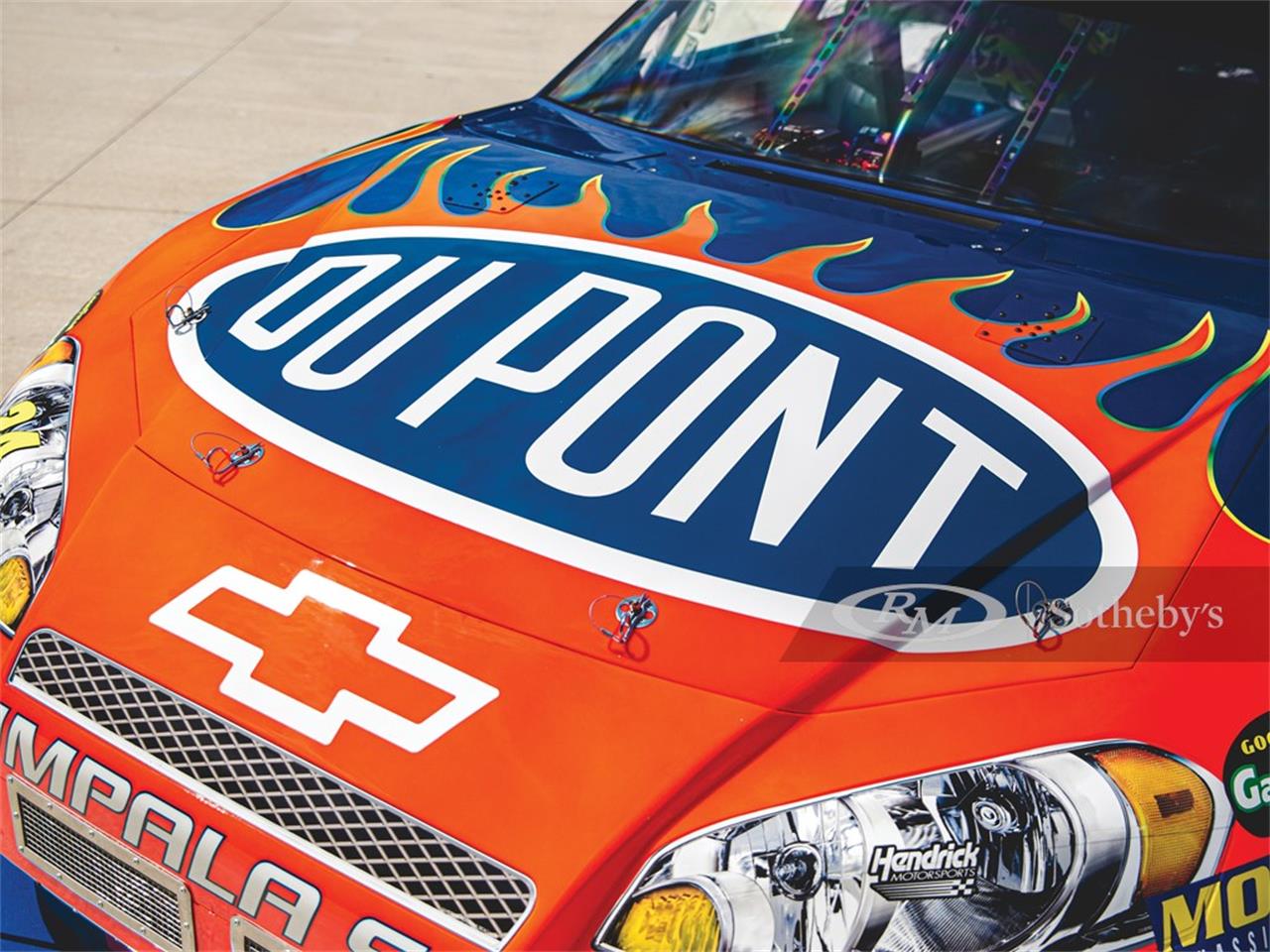 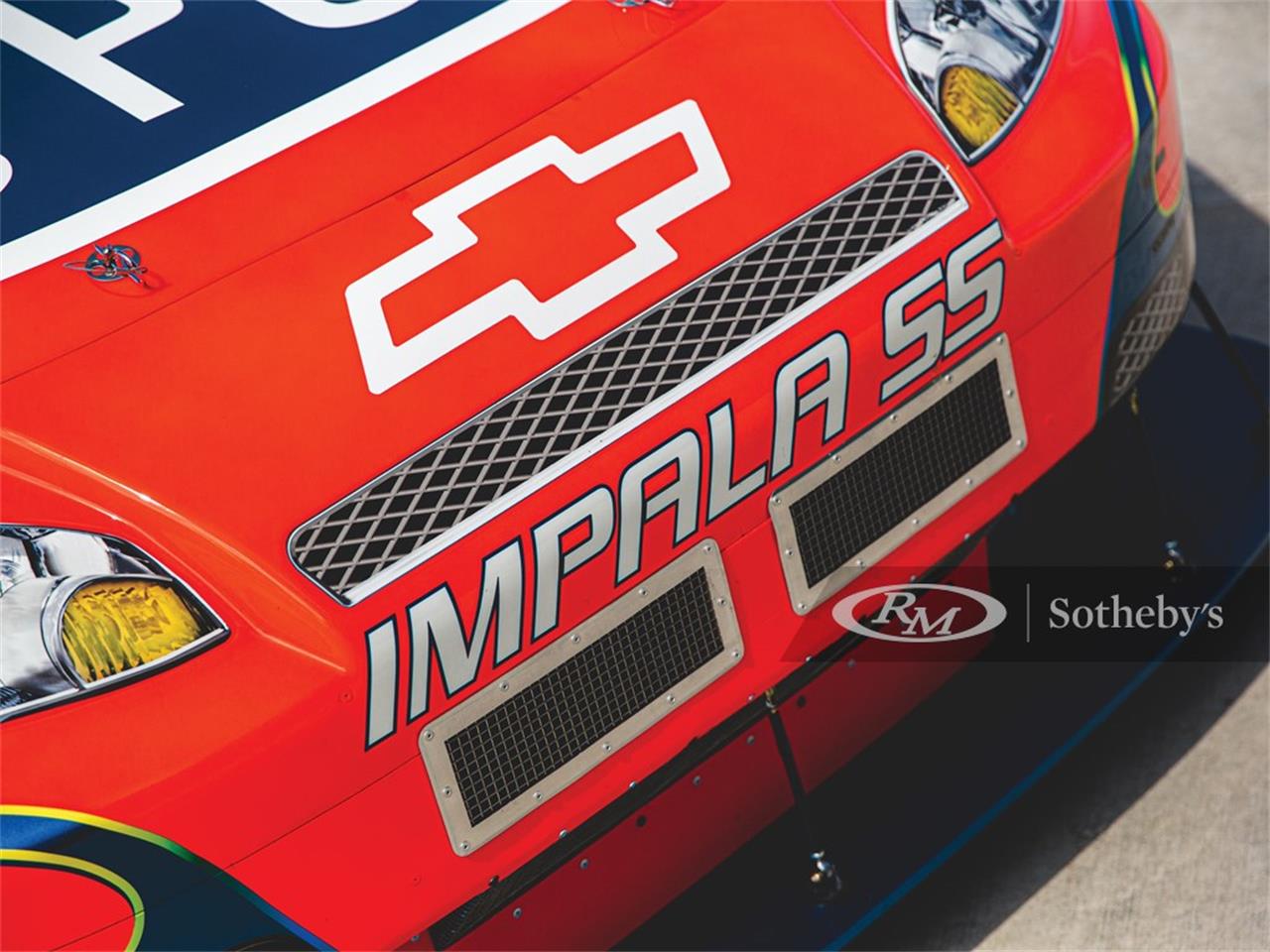 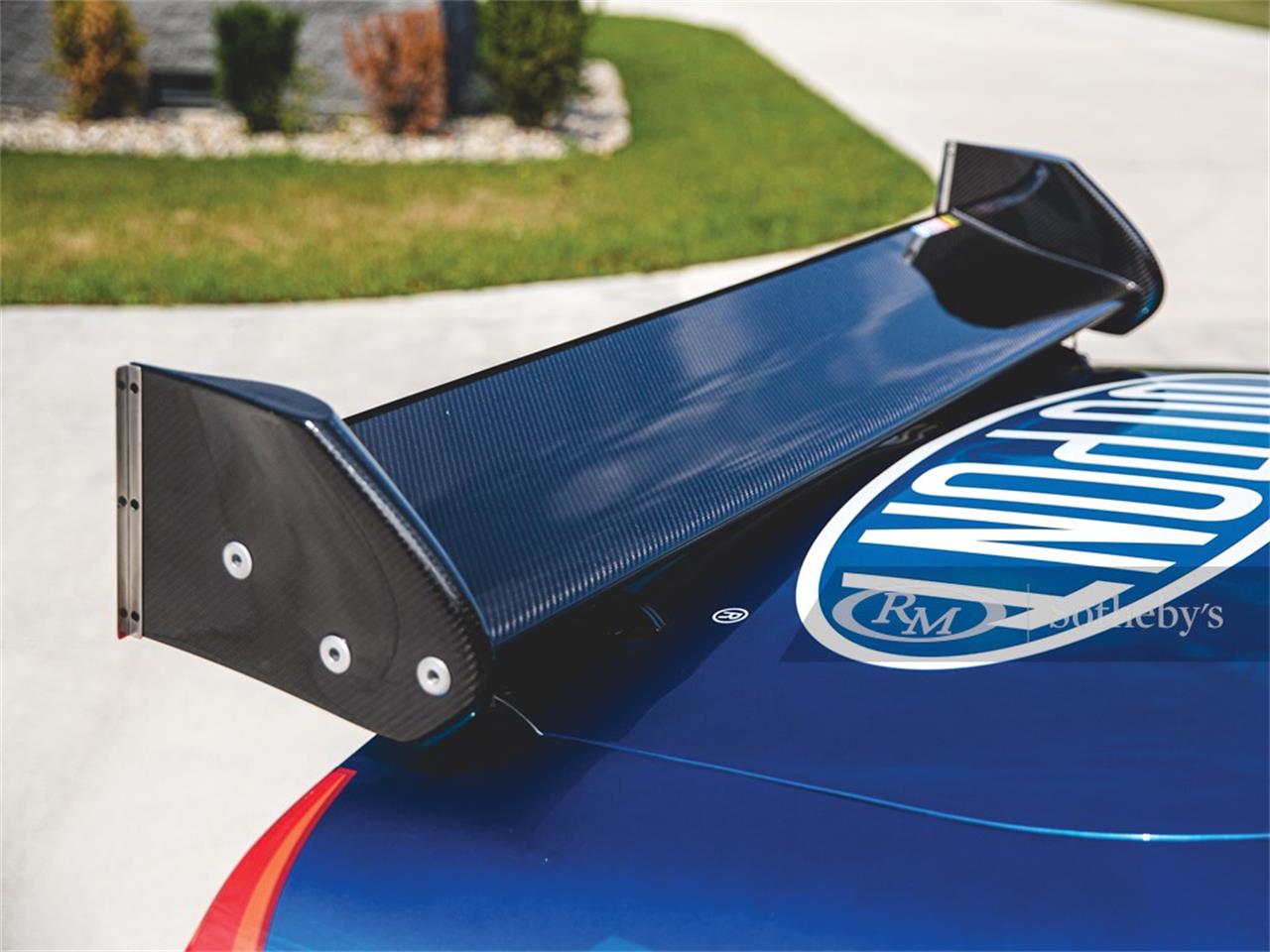 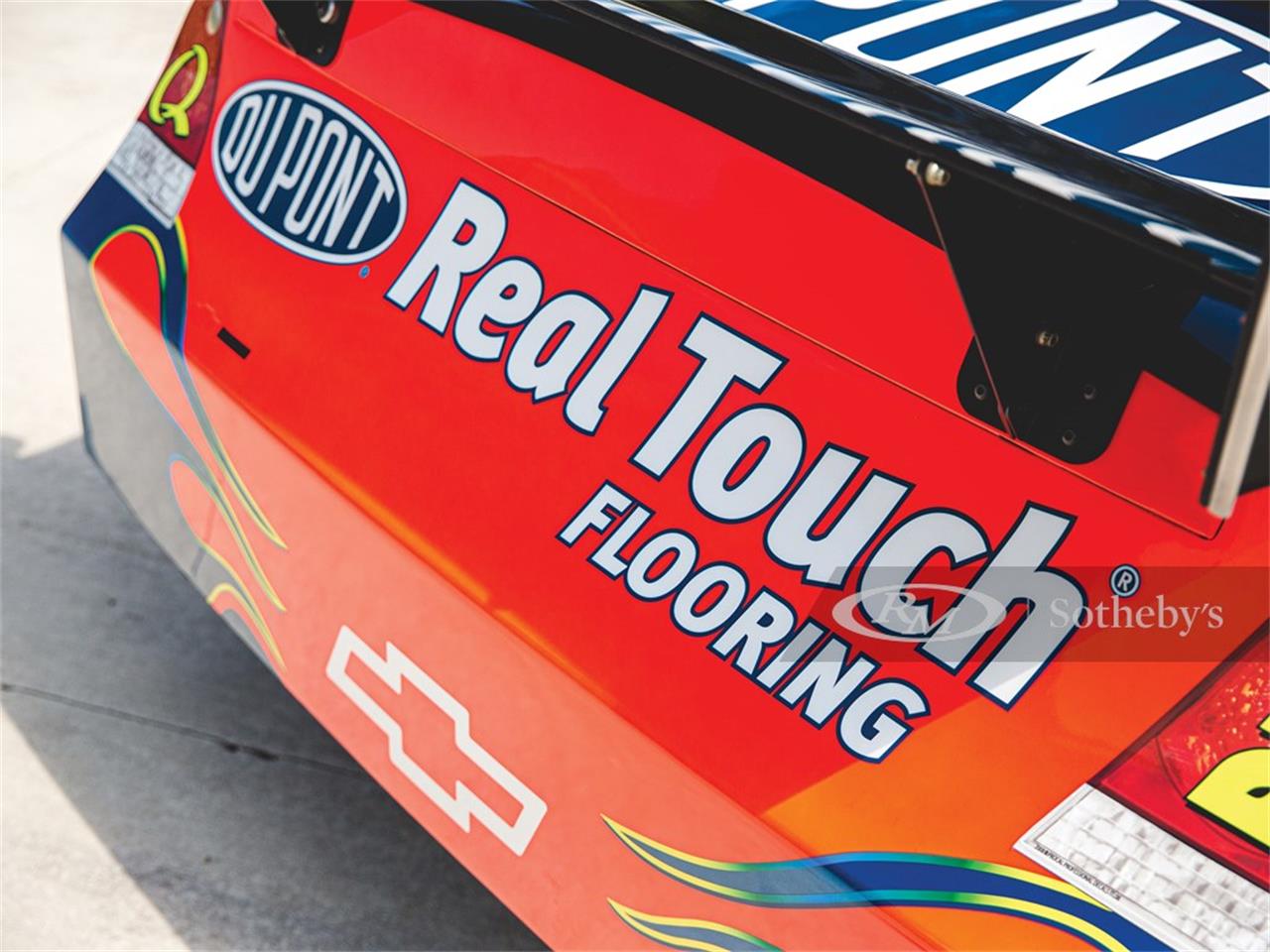 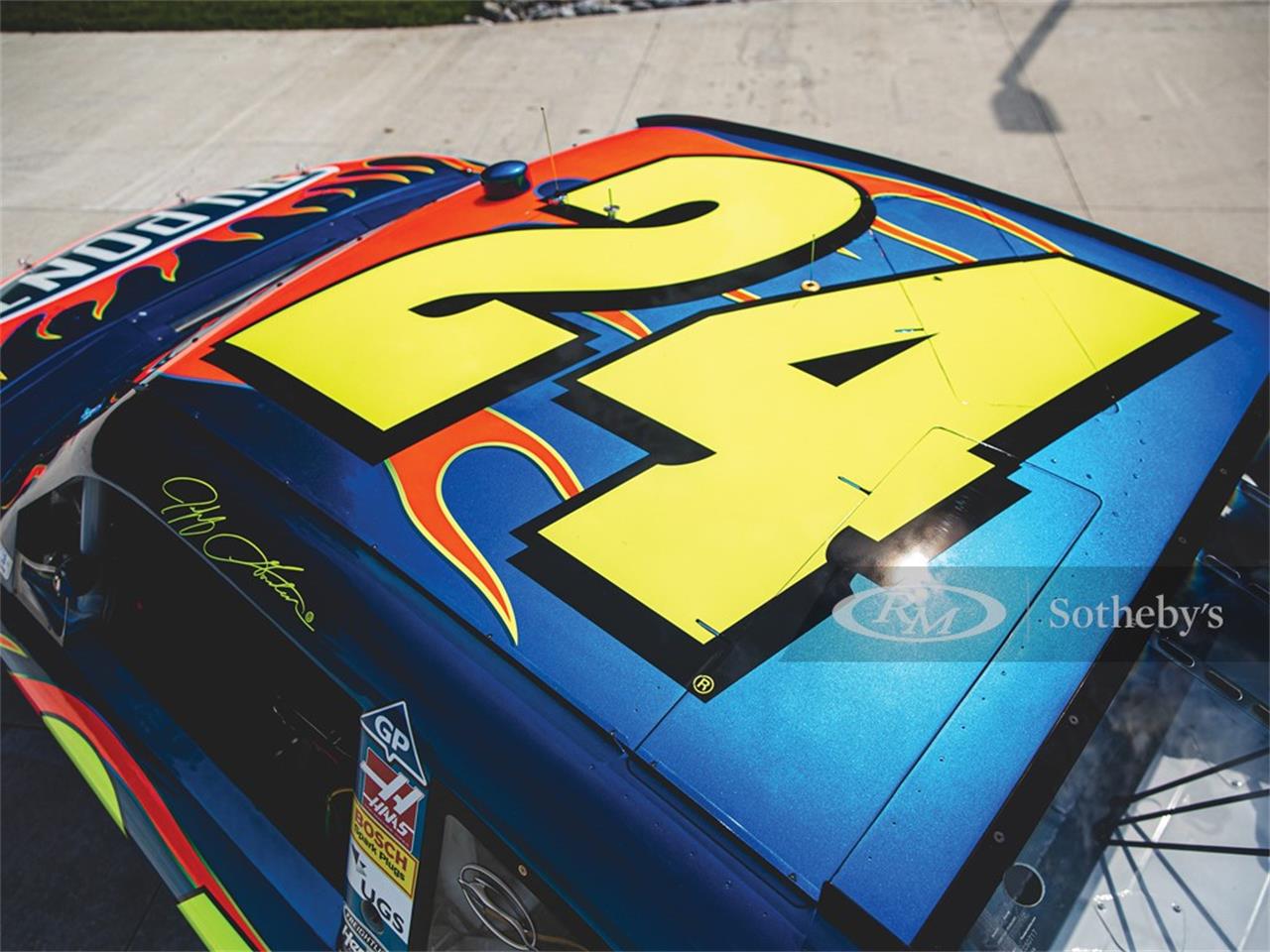 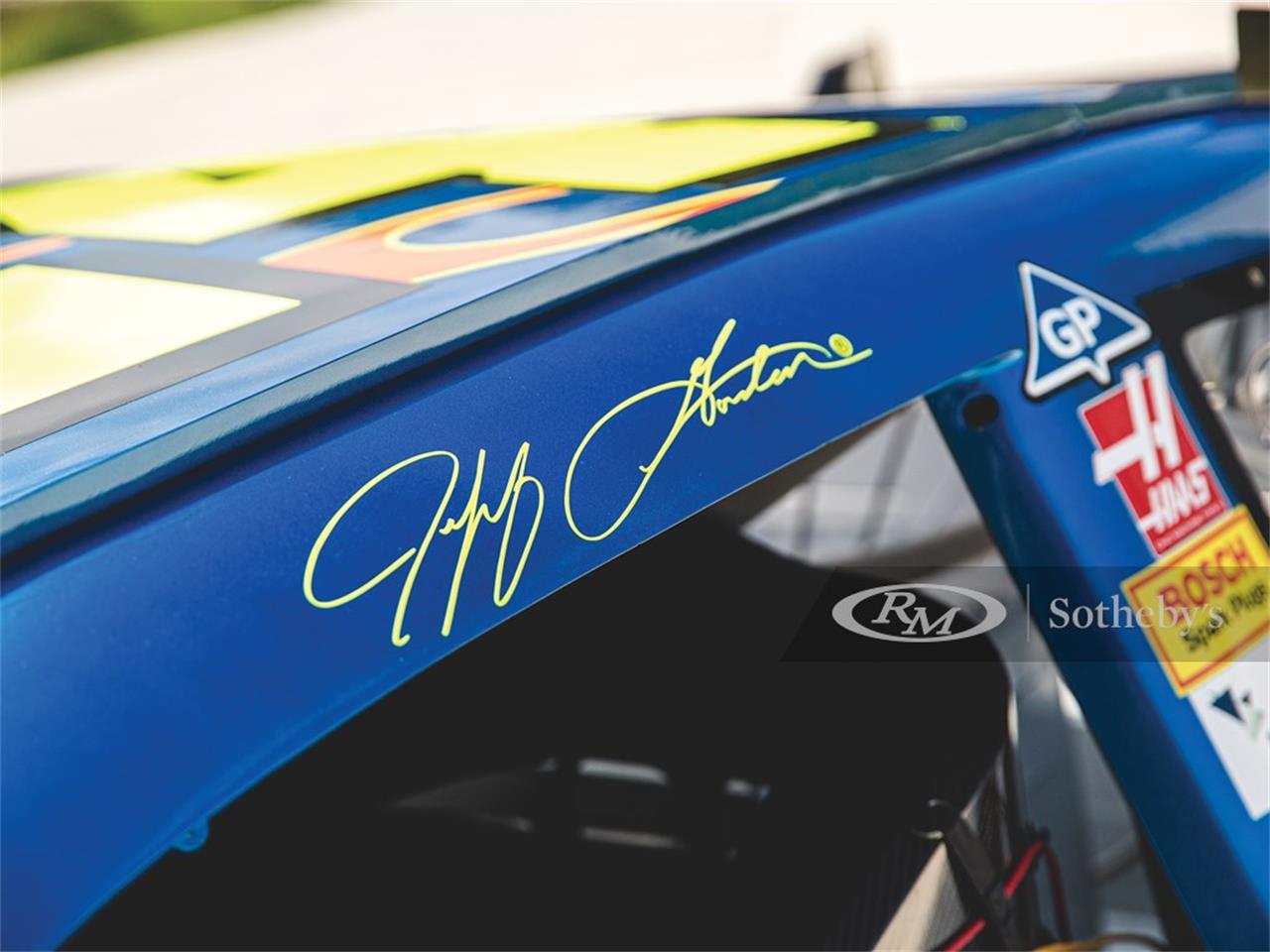 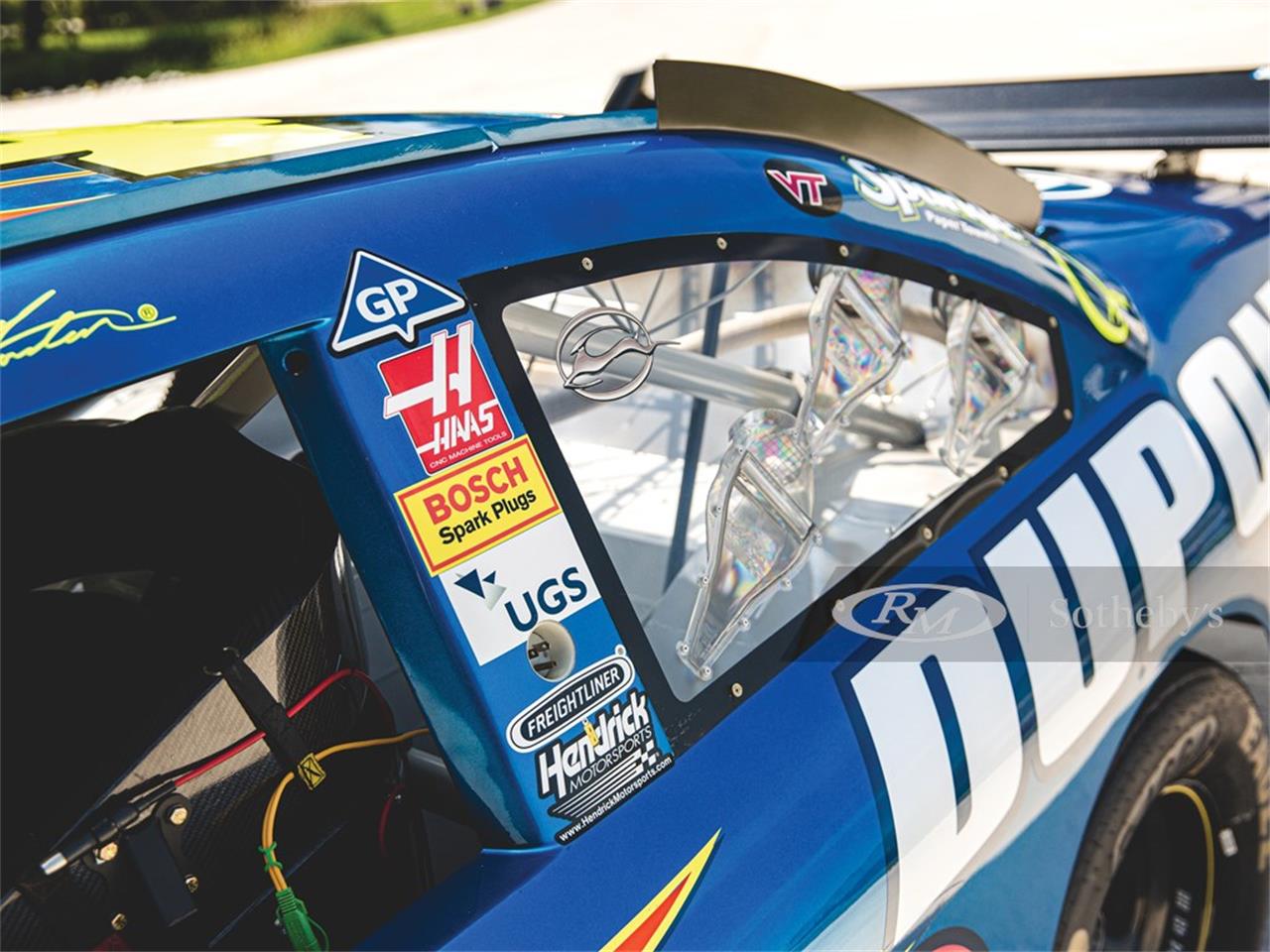 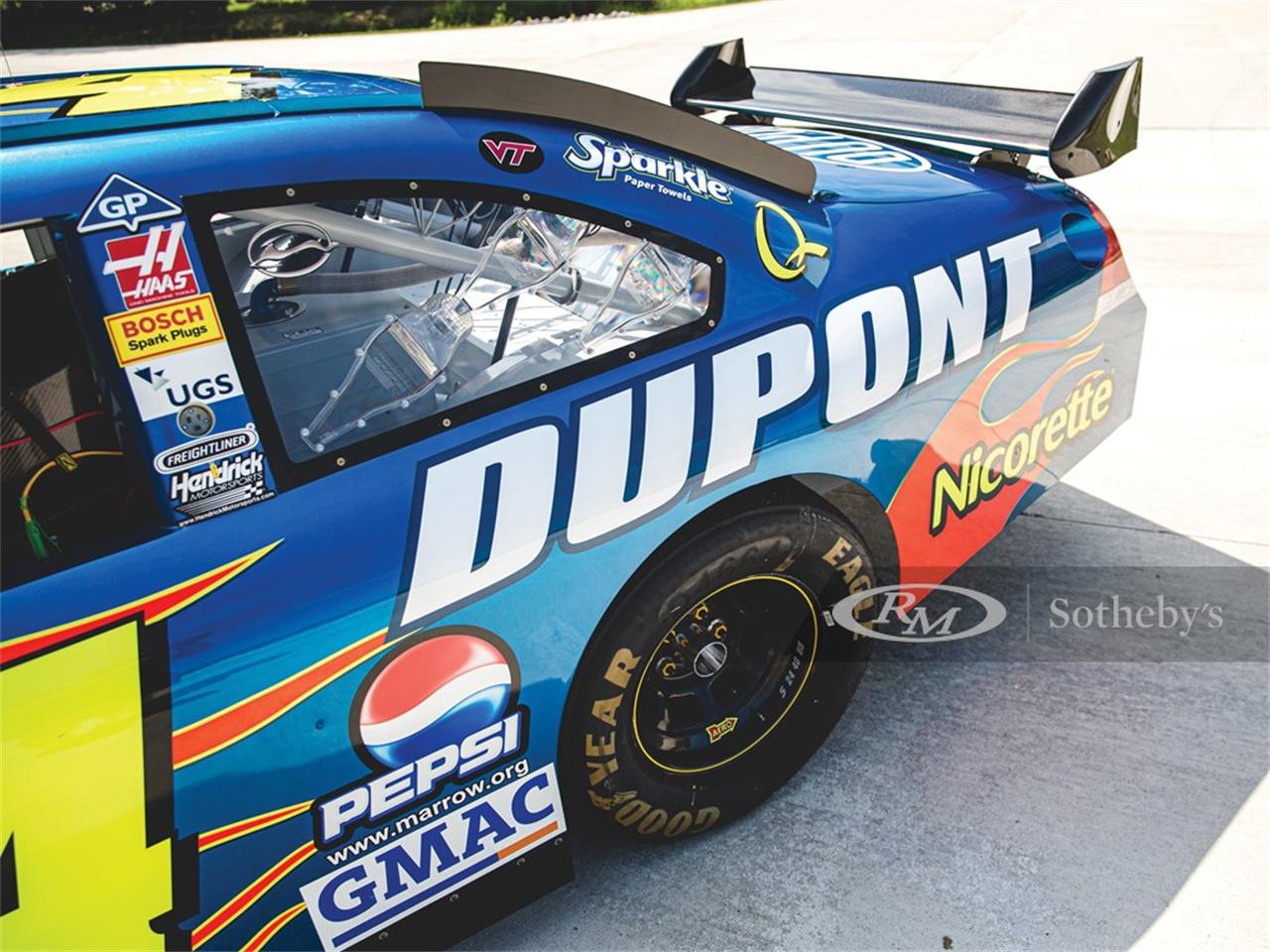 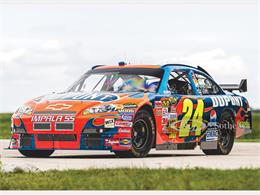 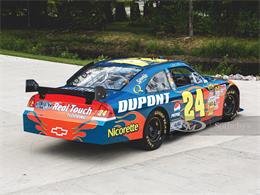 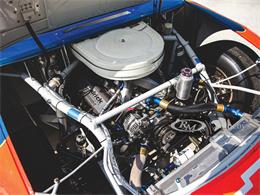 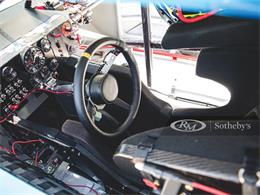 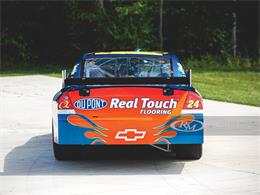 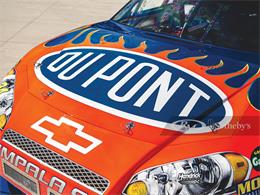 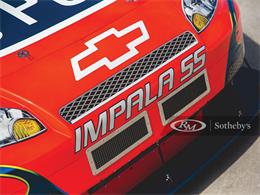 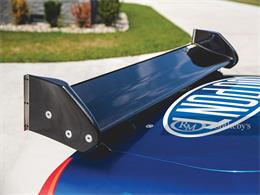 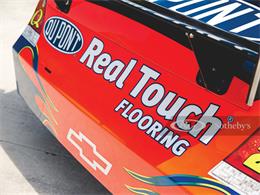 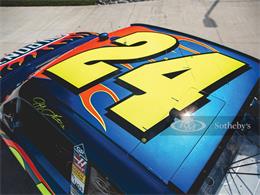 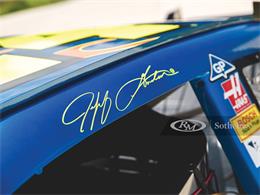 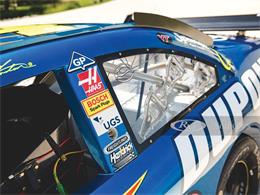 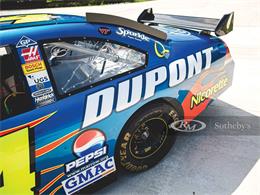 This is the very Hendrick Motorsports Chevrolet Impala used by Jeff Gordon to win the Subway Fresh Fit 500 at Phoenix International Raceway on 21 April 2007. This was a significant race for the Rainbow Warriors as only the third to feature the new Car of Tomorrow template and represented the first true test of the new design's aerodynamics. The victory at Phoenix would also prove a very significant one for Gordon, tying Darrell Waltrip's modern-day record of 59 pole positions, followed by tying Dale Earnhardt for sixth all-time overall Cup Series wins (76). After the race, Gordon famously carried a flag with Earnhardt's famous car number, #3, emblazoned on it during the traditional victory lap, as a tribute to the late legend.

Referred to as "24-428" for its race number and chassis number, respectively, the Impala was acquired by the current owner directly from Hendrick Motorsports as part of their Certified Race Car program. It was fully restored by Hendrick at a cost of $210,000 prior to delivery in 2017, with information on file describing the "once-over" received by the SB2 (second-generation small block, 12:1 compression) race engine at the engine shop, refinishing the chassis, and repainting the body. Naturally, the car was finished in the same livery and decal package used during the historic win at Phoenix in April 2007. Set for road courses, it has since been utilized for occasional track days but remains otherwise in outstanding, fresh condition with little evidence of use visible.

Seldom do such exceptional race-winning examples come to market, especially those driven by four-time NASCAR Cup Series champion Jeff Gordon. This is a first-class modern NASCAR racer and a very rare race-winning chassis which has been restored and prepared by its original fabricators, no less.To view this car and others currently consigned to this auction, please visit the RM website at rmsothebys.com/en/auctions/el20. 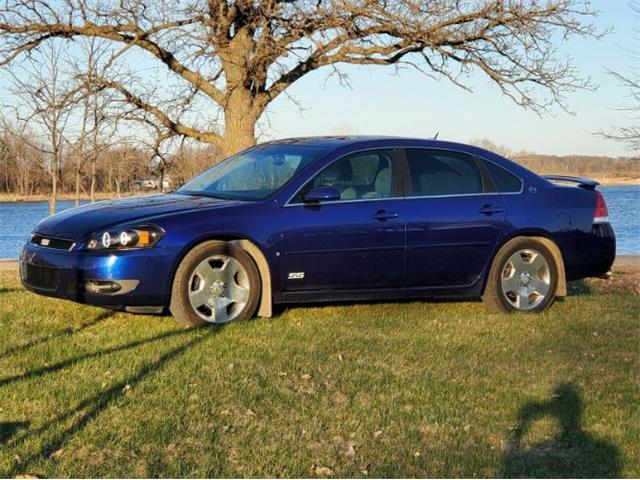