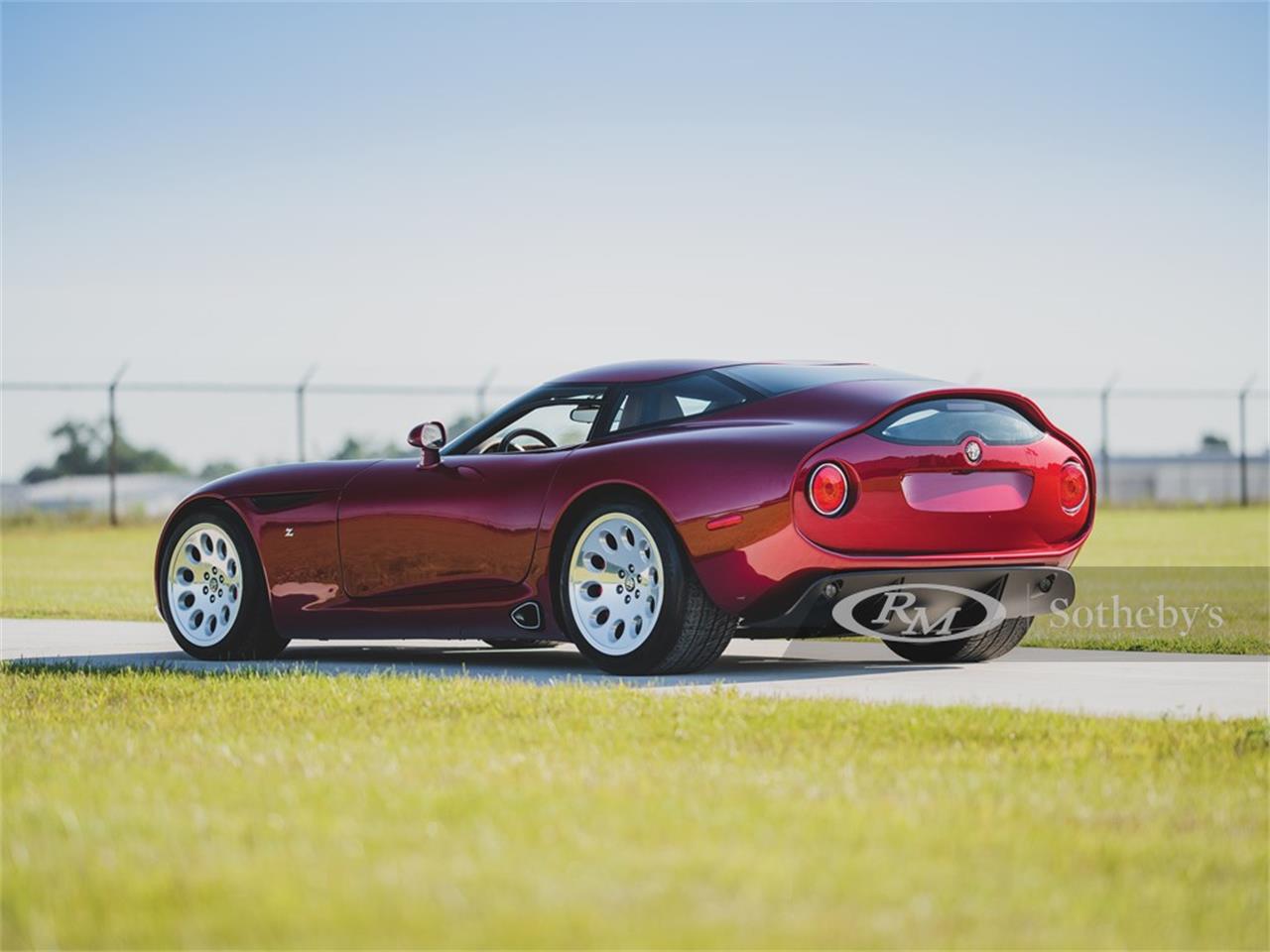 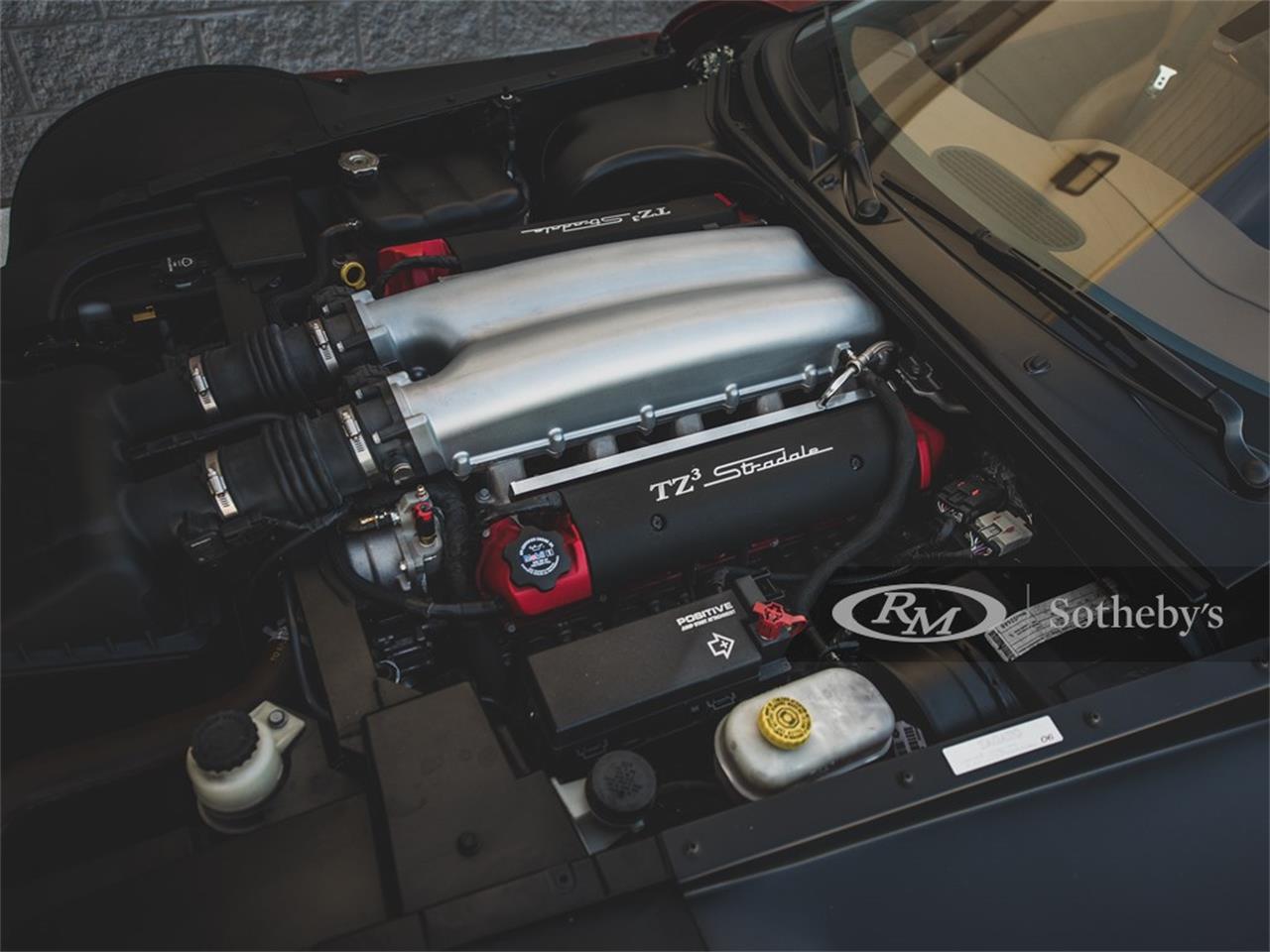 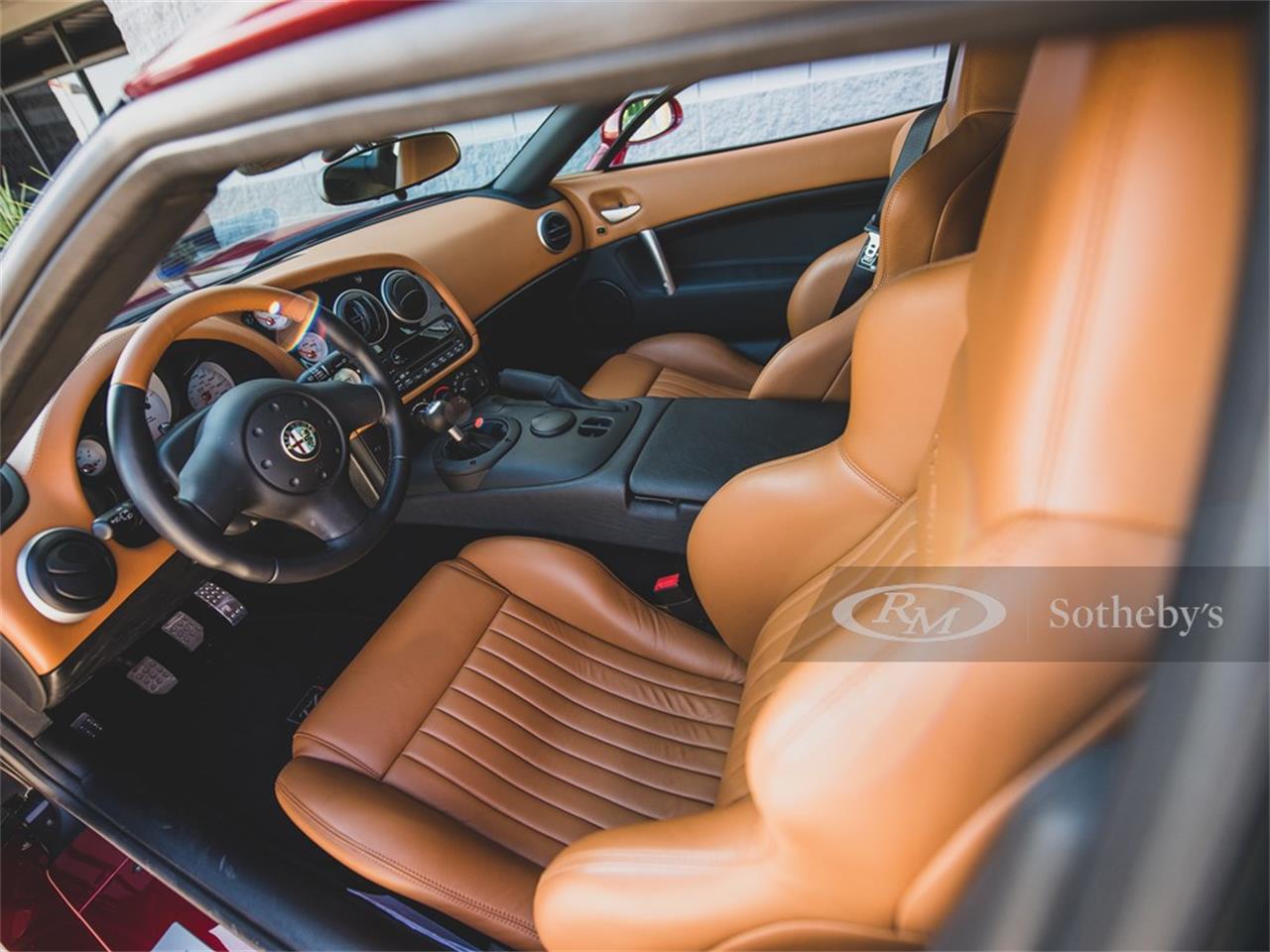 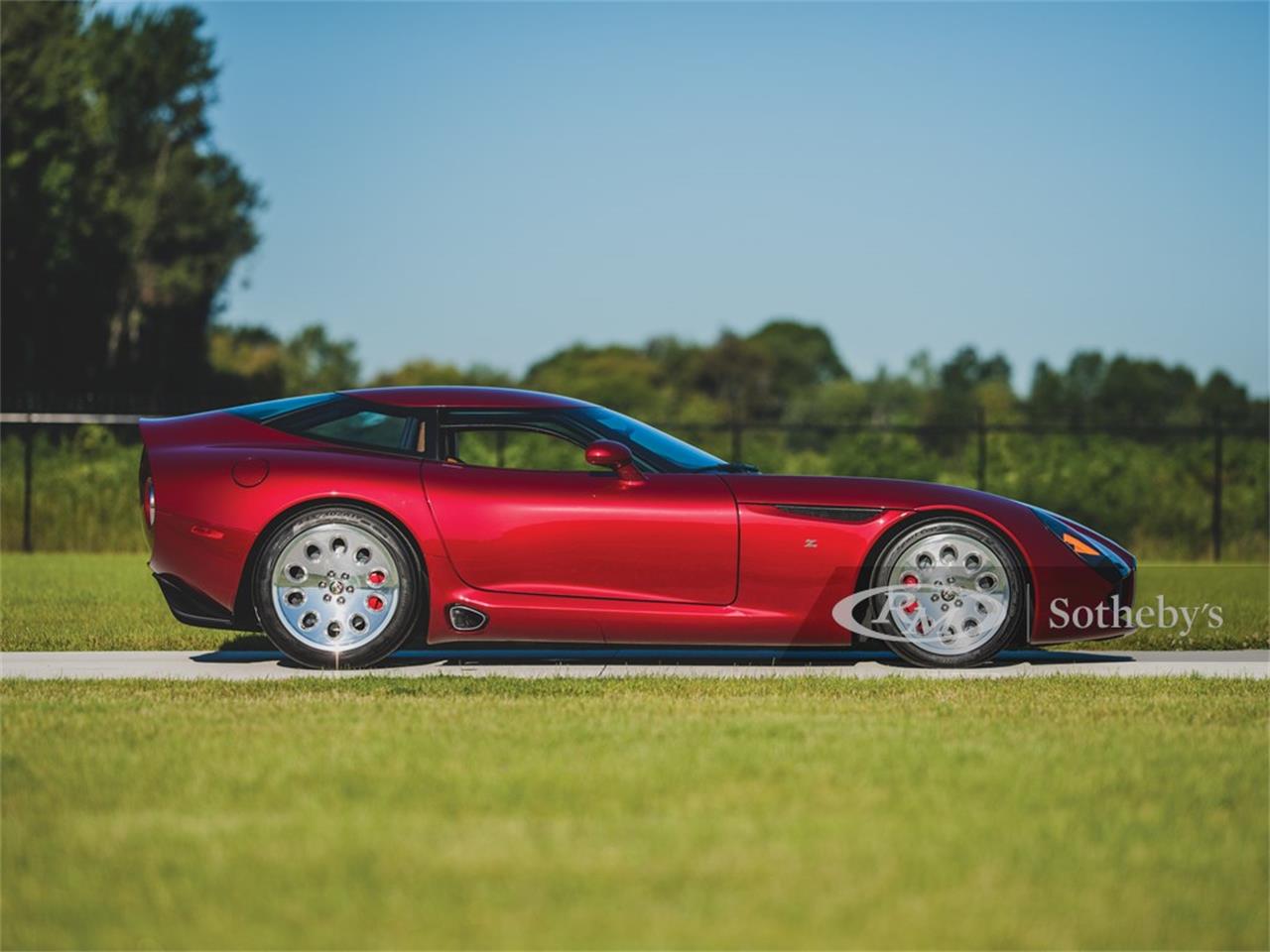 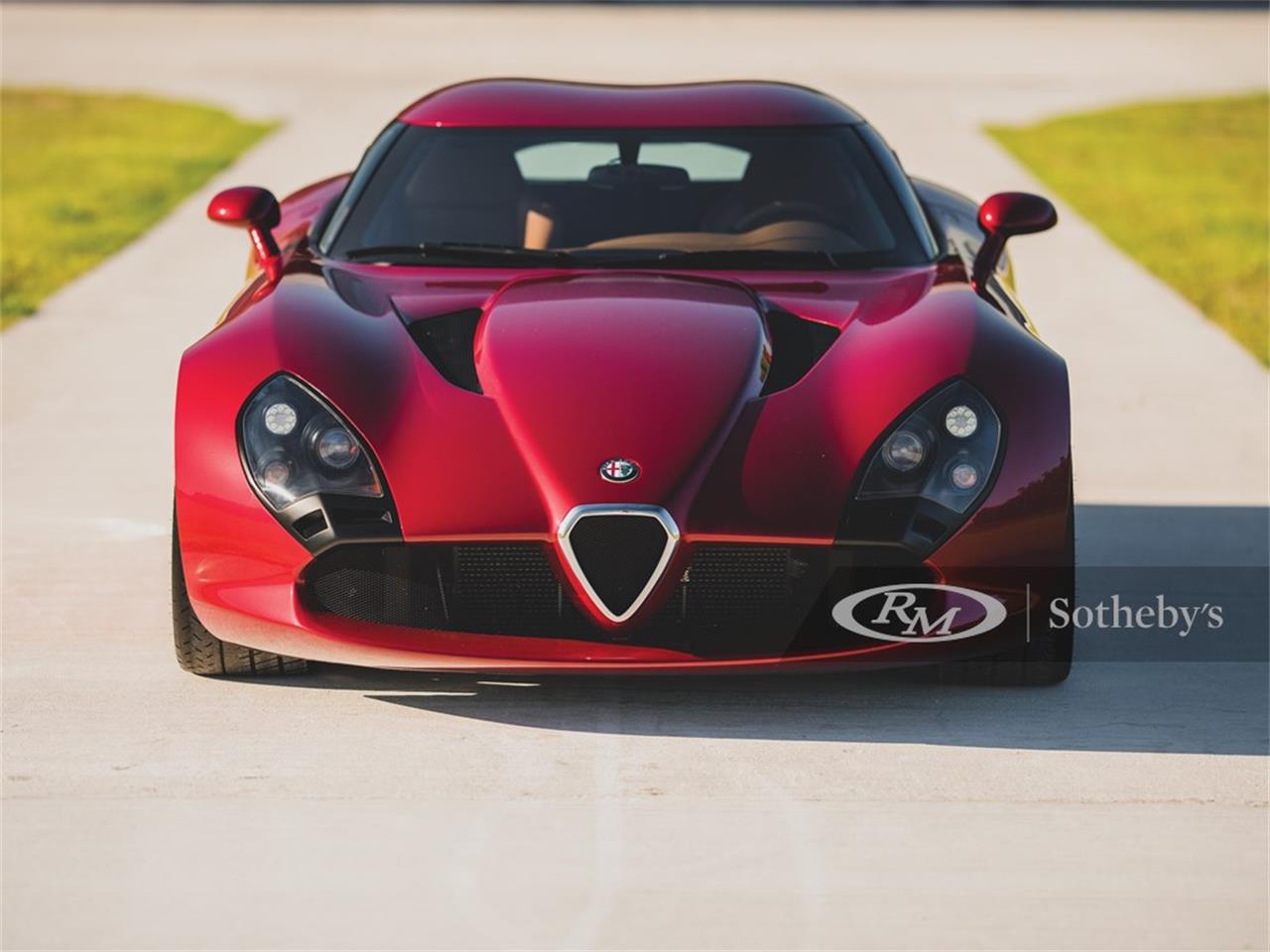 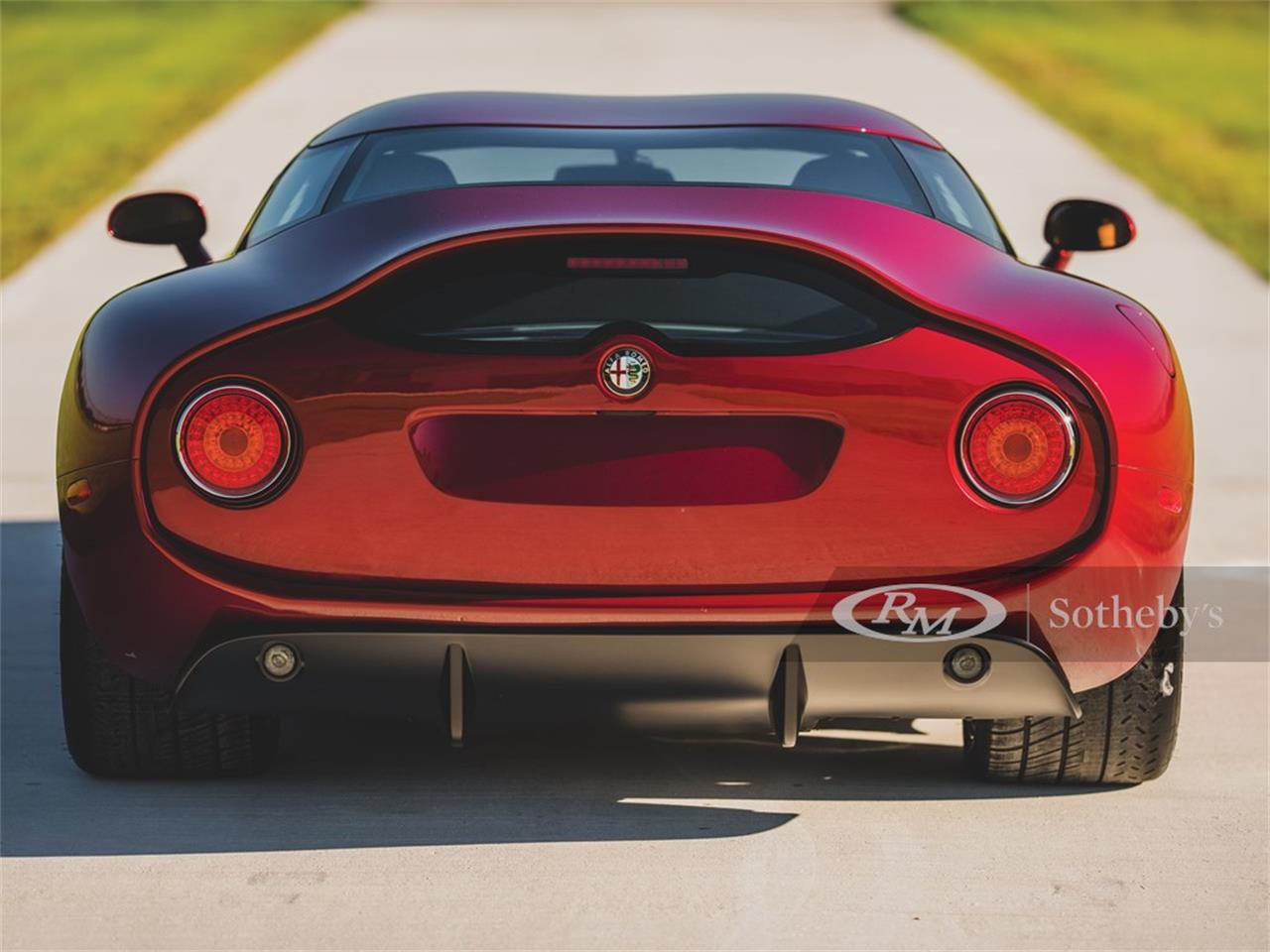 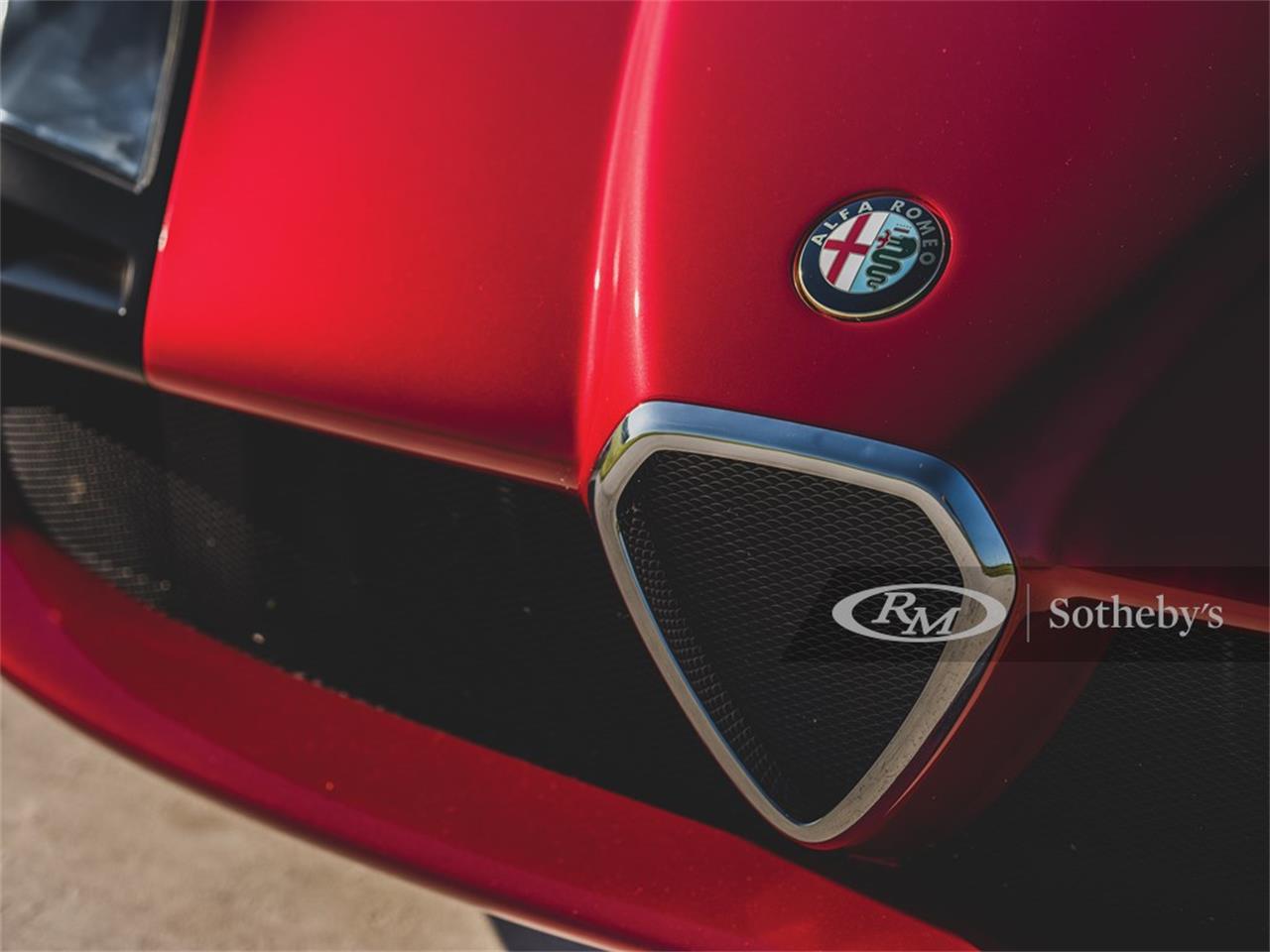 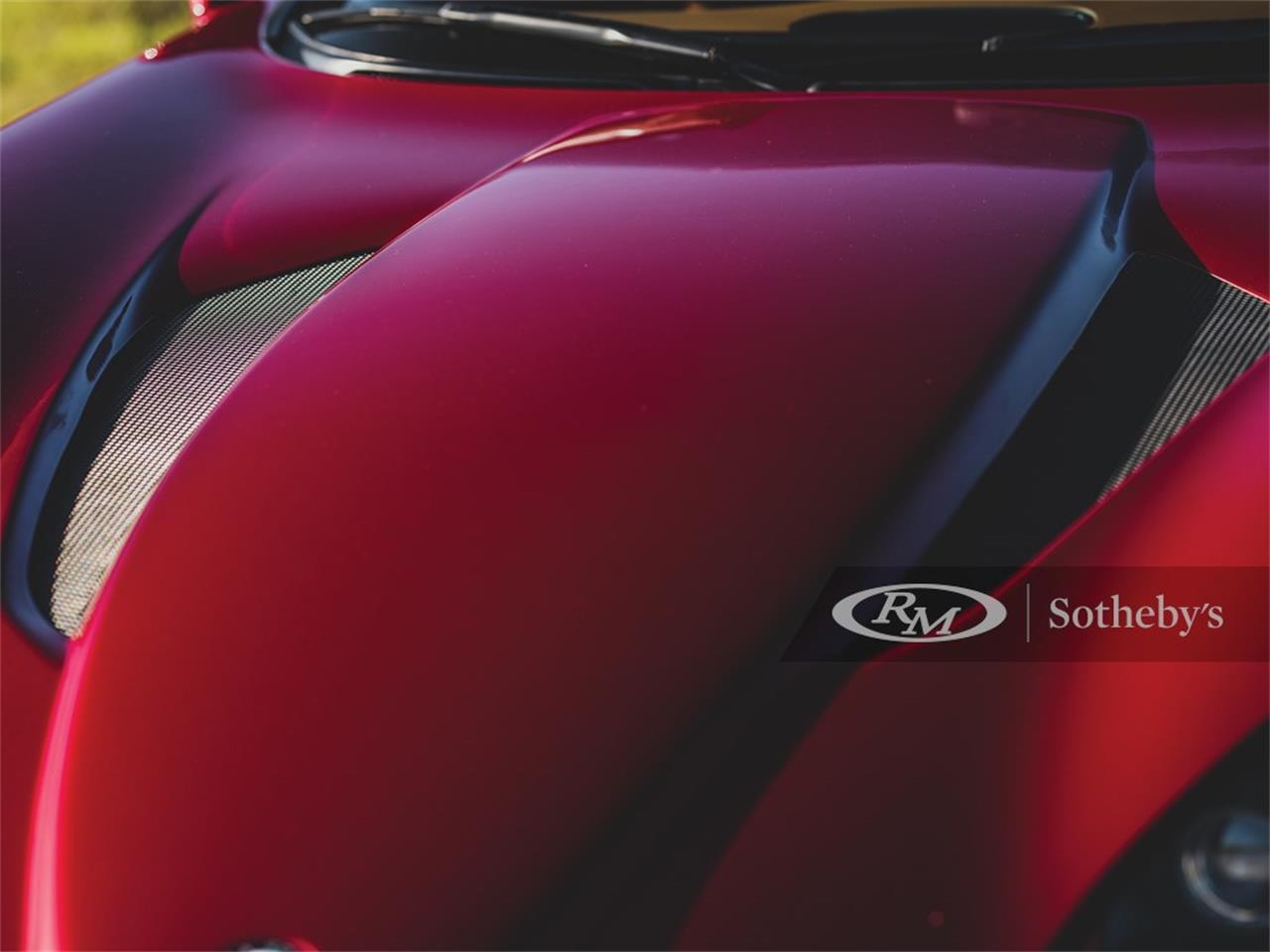 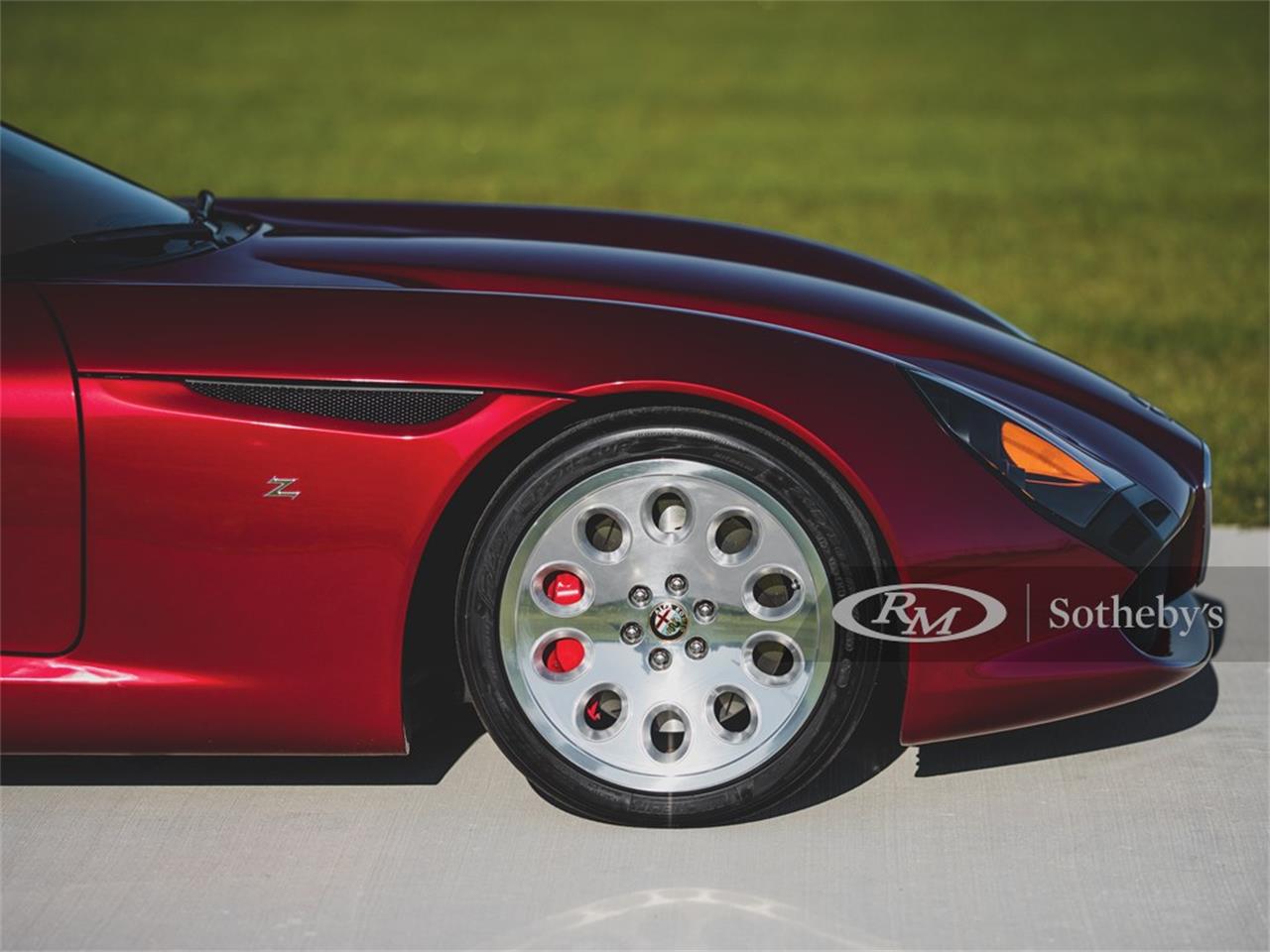 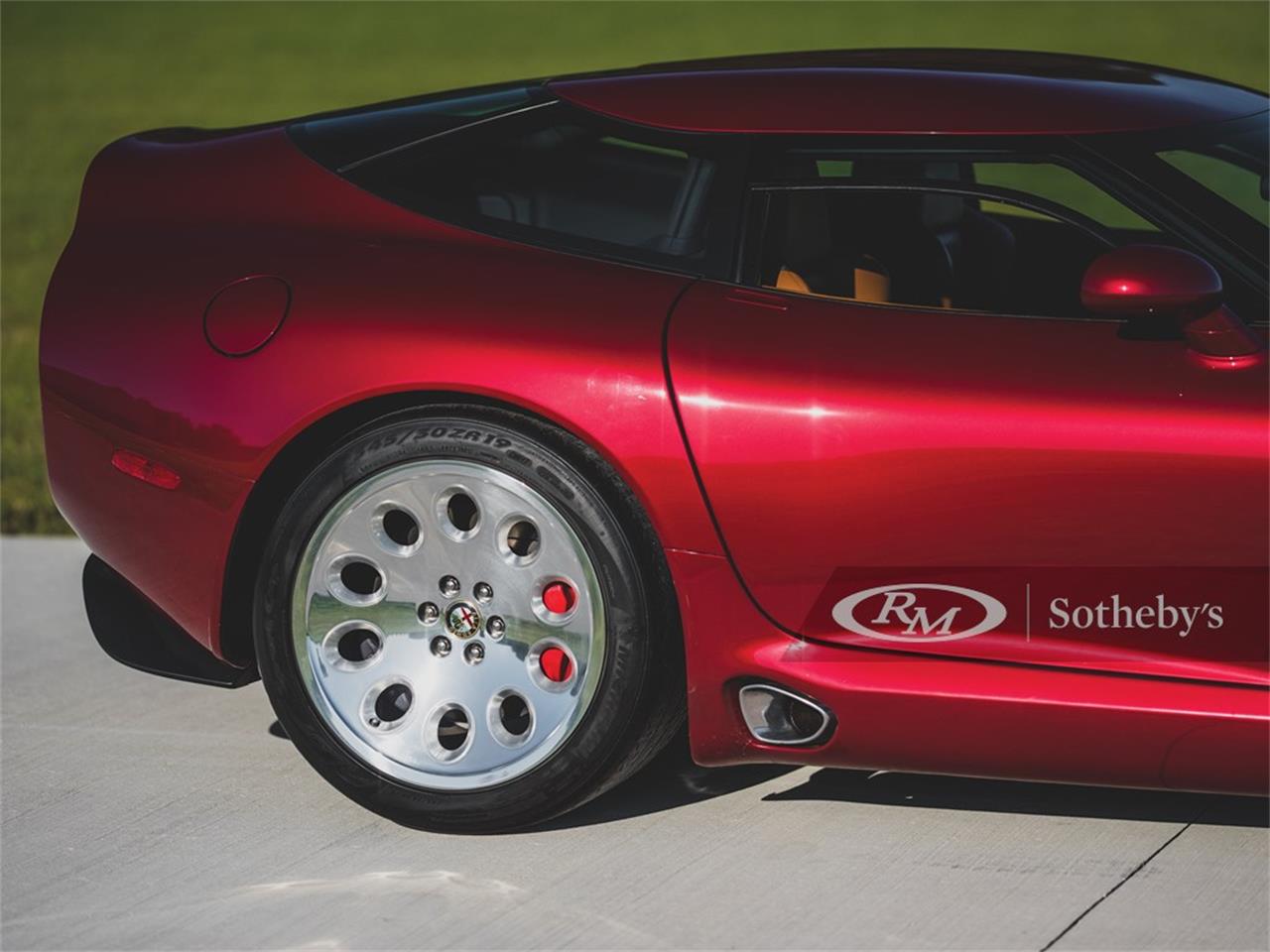 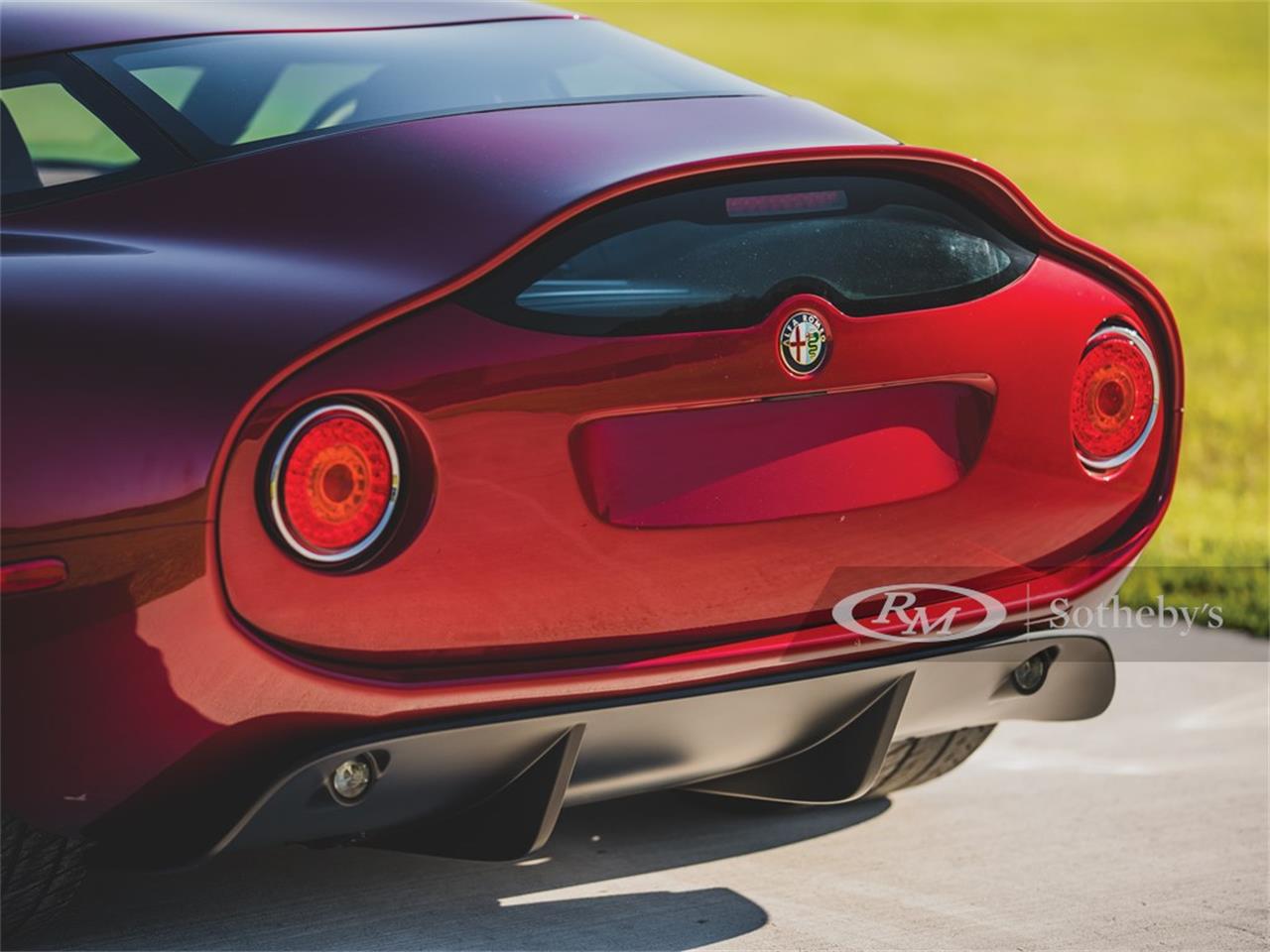 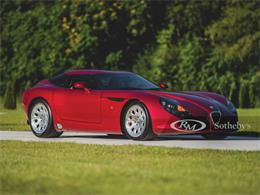 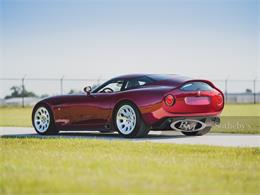 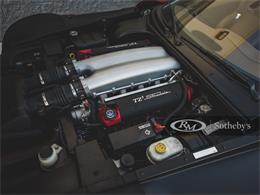 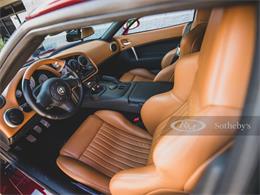 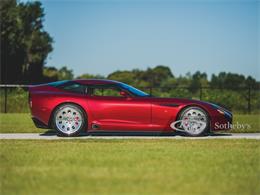 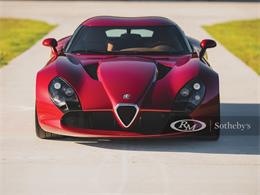 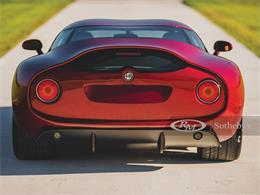 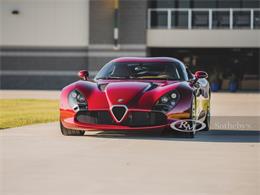 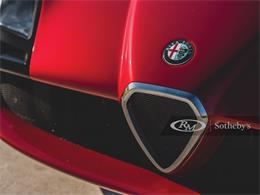 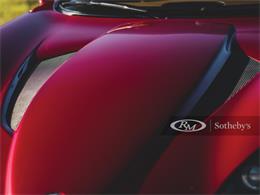 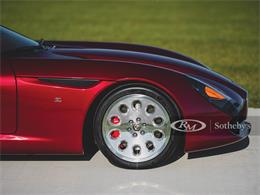 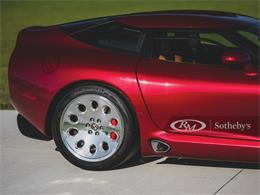 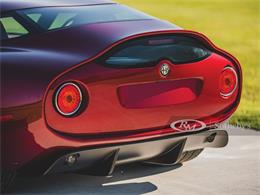 Alfa Romeo celebrated its 100th anniversary in 2010 in grand fashion with the introduction of the TZ3, a new sports car honoring the infamous Tubolare Zagato models of the 1960s. A purpose-built competition GT, the original TZ's development was guided by Autodelta, led by former Ferrari engineer Carlo Chiti. The TZ shared the same basic 1,570 cc engine with the Sprint Speciale and Spider Veloce (later with the addition of a twin-plug cylinder head). The transmission had heavy-duty, close-ratio gears and a very quick short-throw lever. Reduced bonnet height was achieved by tilting the engine in the frame. The front suspension was a similar design to the standard Giulia, while the rear was an elaborate independent competition type to reduce unsprung weight.

TZs competed in the most important races, were driven by some of the best drivers at the time, and competed against the likes of the Ferrari 250 GTO, Shelby Cobra, Maserati Birdcage, and Porsche 904. At the 1964 Targa Florio alone, Porsche took the first two spots with their 904s, while Alfa Romeo's TZs finished in 3rd and 4th with the TZ. Ferrari, with their 250 GTO, followed in 5th, 9th, 10th, and 12th. Class wins at Sebring, Le Mans, and the N�rburgring that year also solidified the TZ's name in the annals of motorsport.

The new TZ3 was true to that spirit. Based upon the architecture of the Dodge Viper, it featured unique Zagato coachwork designed by Norihiko Harada and inspired by the original TZ, complete with the classic rounded nose, covered headlamps, and coda tronca tail. The fully carbon-fiber body was fit over a tubular space frame. The 8.4-liter all-aluminum V-10 under the long hood produced, in ACR tune, some 640 bhp and 560 foot-pounds of torque at 5,000 rpm; the power was delivered to the rear wheels via a Tremec TR6060 six-speed manual transmission. Other specifications of the advanced chassis included front and rear A-arm suspension with coilover shocks and stabilizer bars, two-piece StopTech brake discs with Brembo calipers, and nimble power-assisted rack-and-pinion steering.

"'Essential beauty' was what we wanted this Alfa Romeo's carbon-fiber body to say," Andrea Zagato was quoted as saying. "Because of the Fiat Group-Chrysler/Dodge partnership, the TZ3 can be considered history's first 'American' Alfa Romeo."

Only nine road-going Stradale models of the TZ3 were produced, at a cost of over $1 million each, and they were sold directly and quietly by Zagato's US ambassador to some of the world's most significant and prominent collectors. The car offered here was the sixth such example and was built by Zagato from a Viper ACR-X specifically for the current collection, where it has been well maintained since. It is, in fact, virtually as delivered, showing almost no noticeable wear to its bodywork, engine, and undercarriage, and the interior still smells new! At the time of cataloguing, the TZ3 had recorded only 210 actual miles. It is accompanied by the original owner's portfolio (with Viper manuals).

This Alfa Romeo, honoring one of the all-time great Italian racing machines, is a highly significant automobile in the history of Zagato, one of the world's most famous and revered coachbuilders. Its offering here marks a rare opportunity to join some of the best-known enthusiasts in enjoying the TZ's modern successor, combining the very best of Italian style and American brawn.To view this car and others currently consigned to this auction, please visit the RM website at rmsothebys.com/en/auctions/el20.