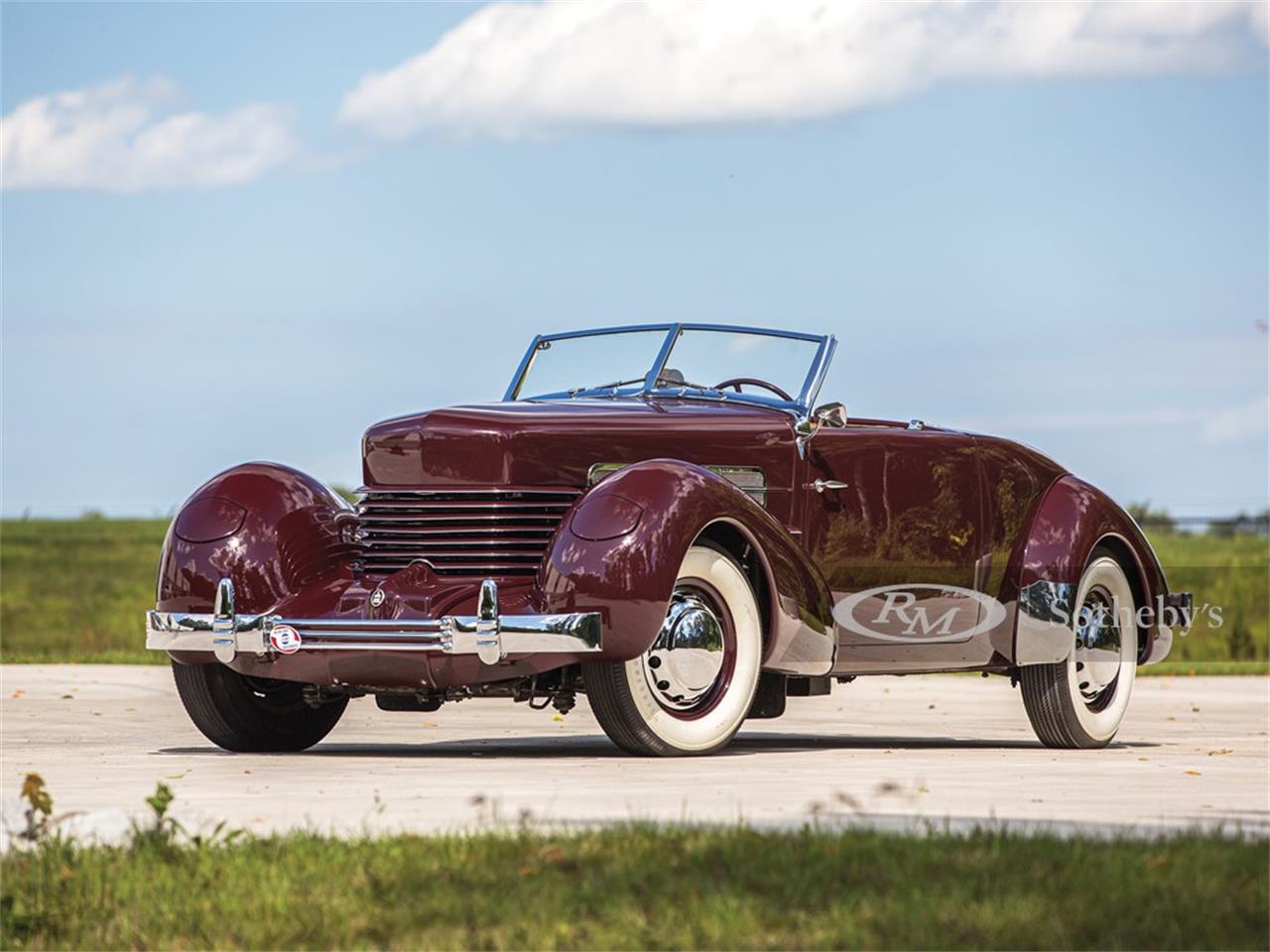 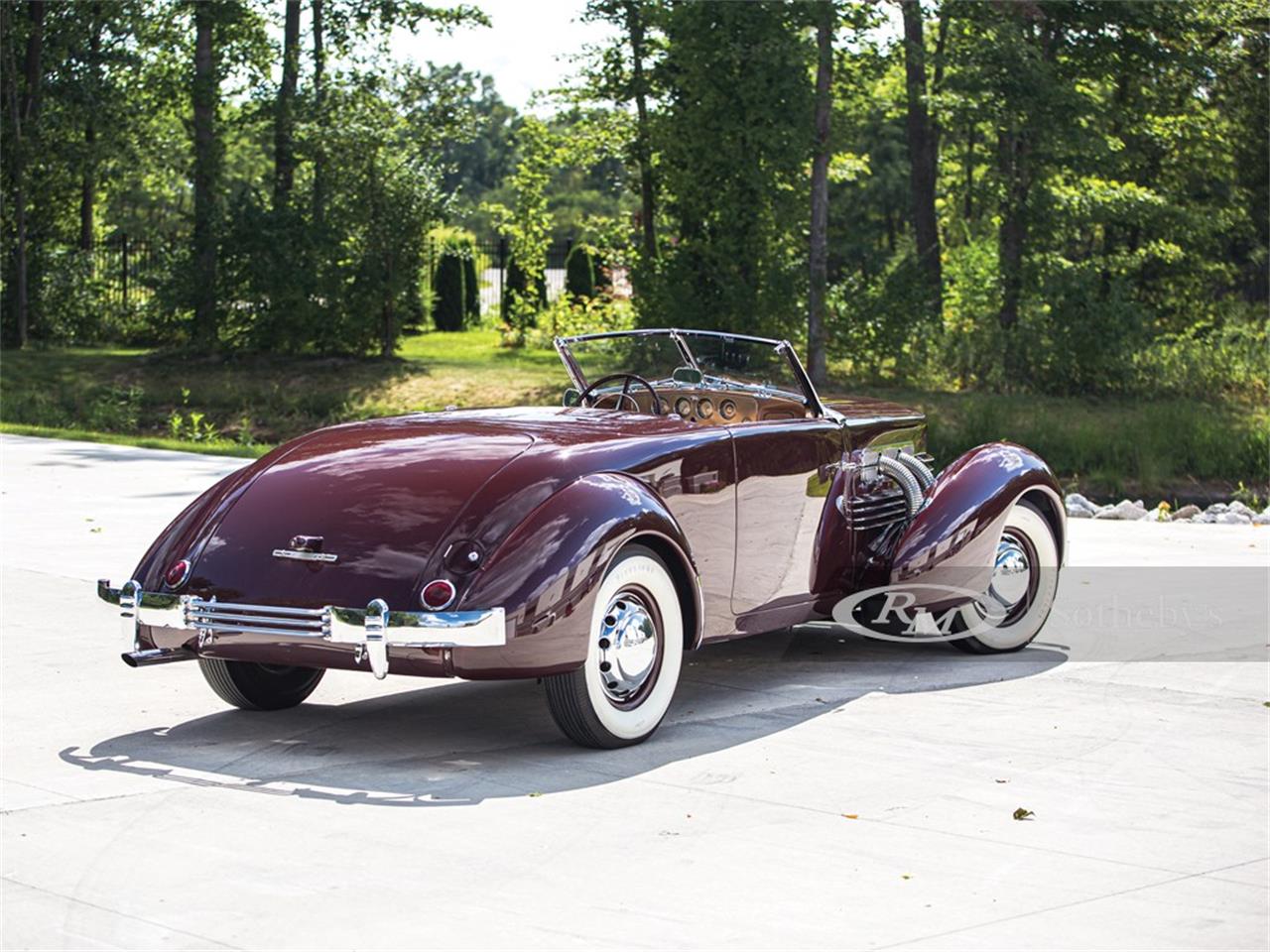 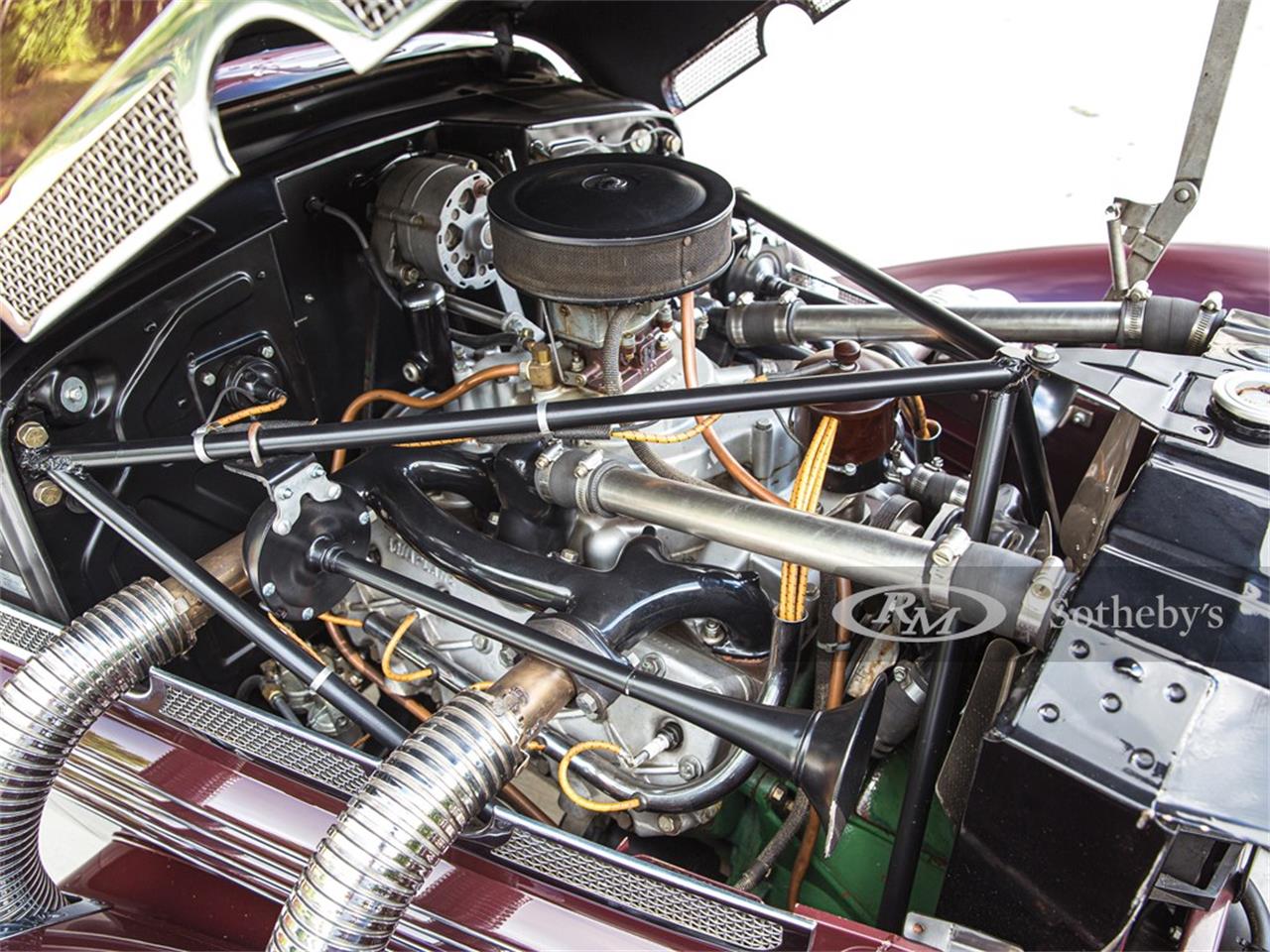 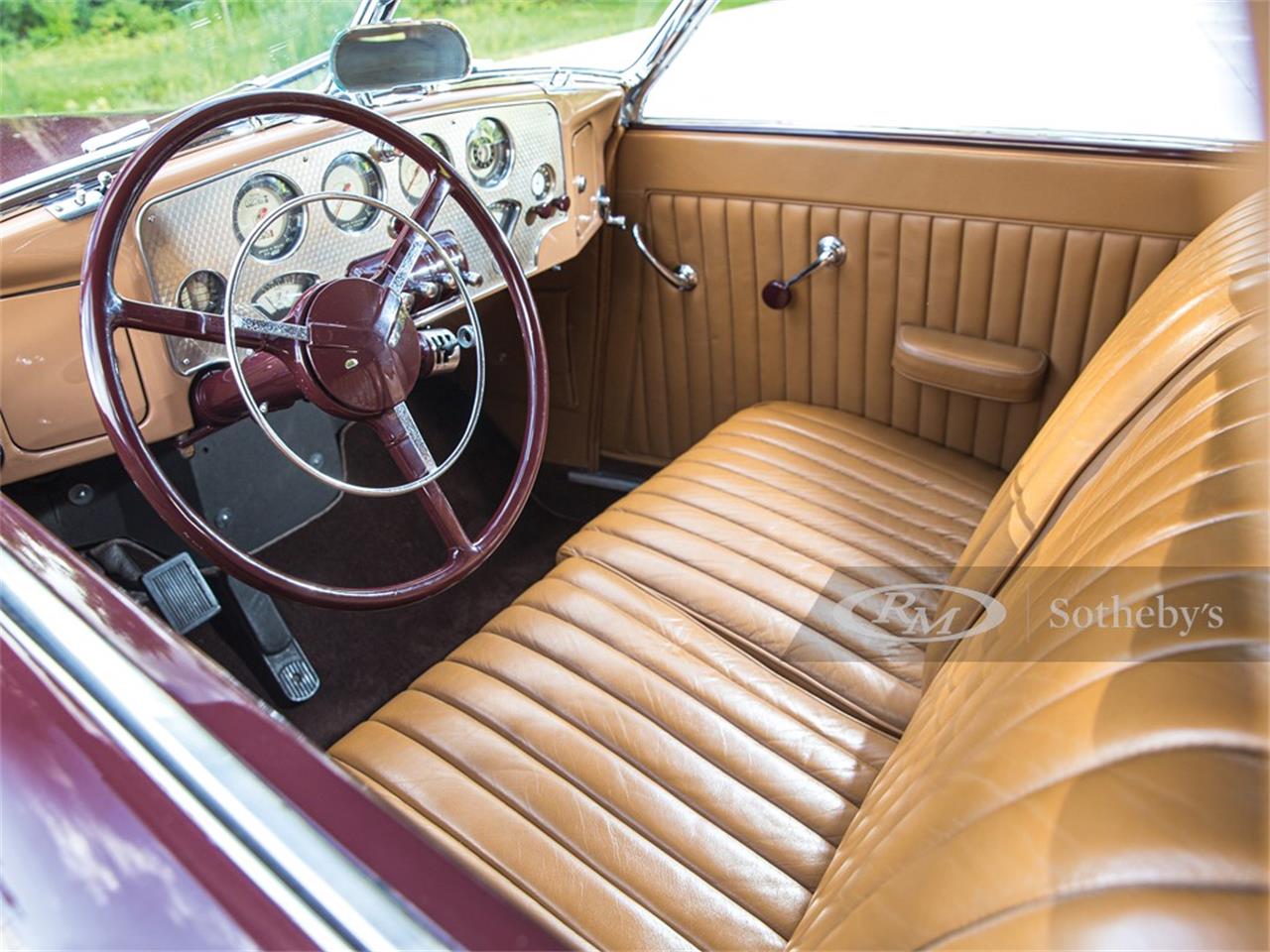 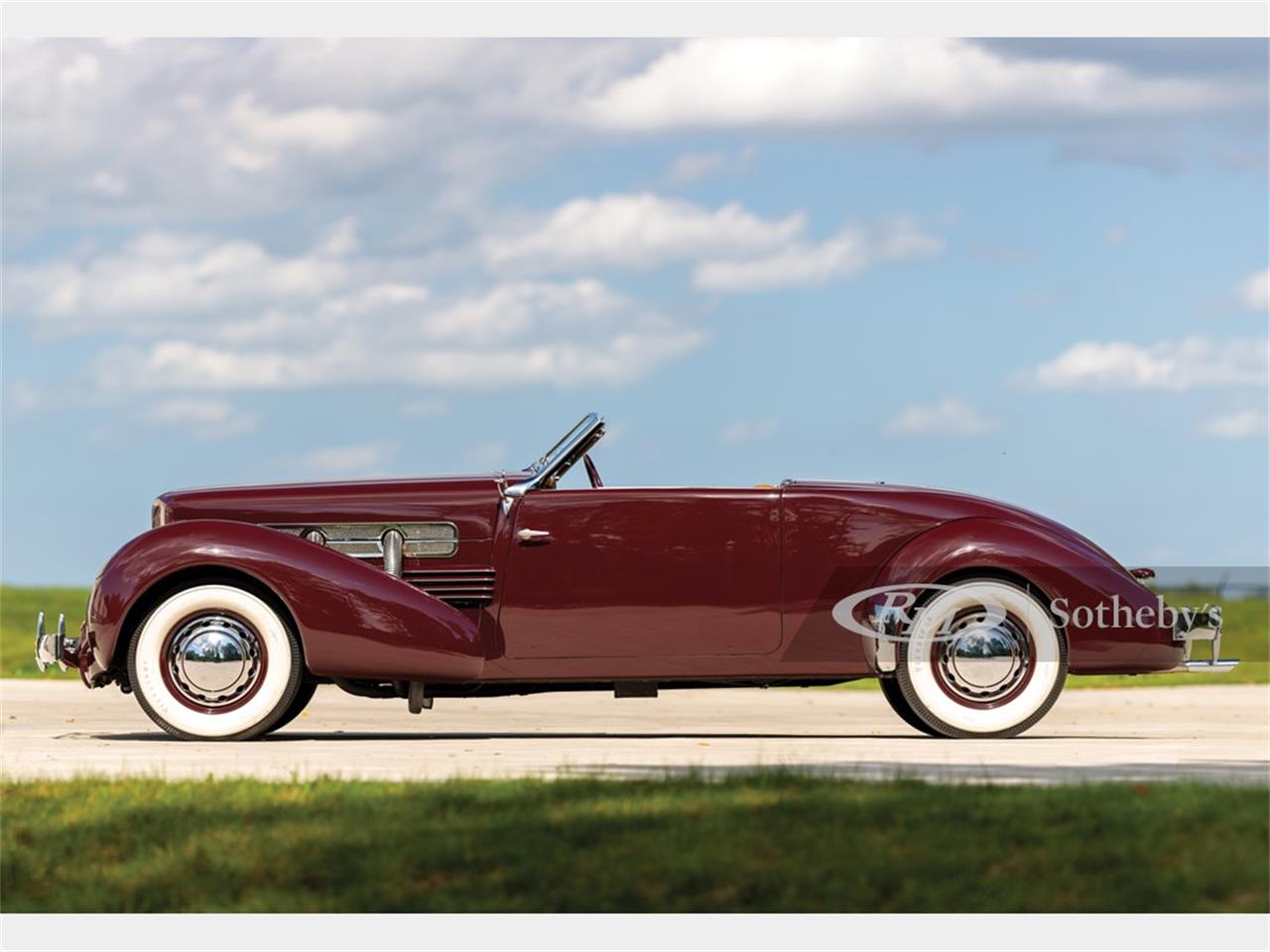 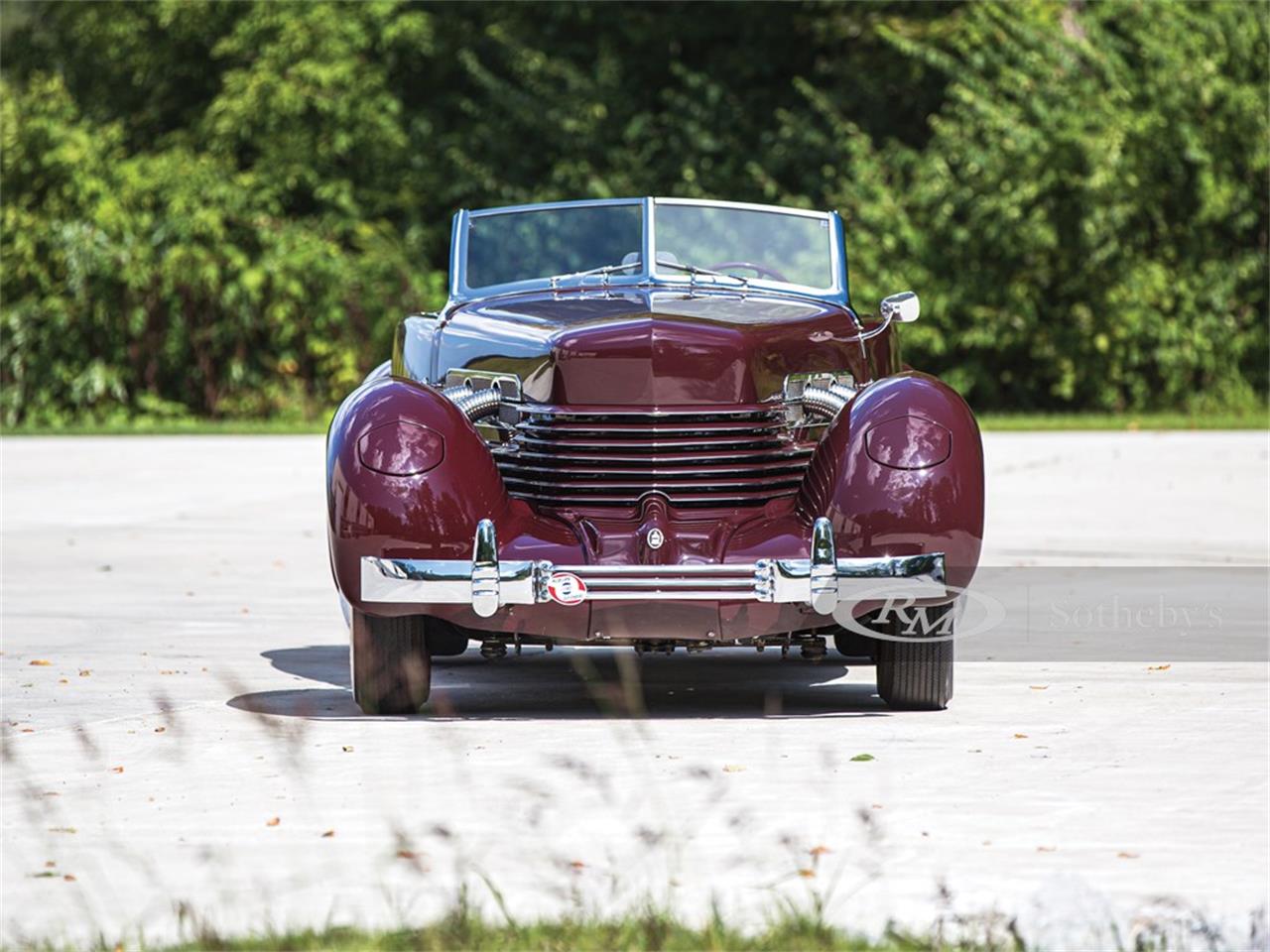 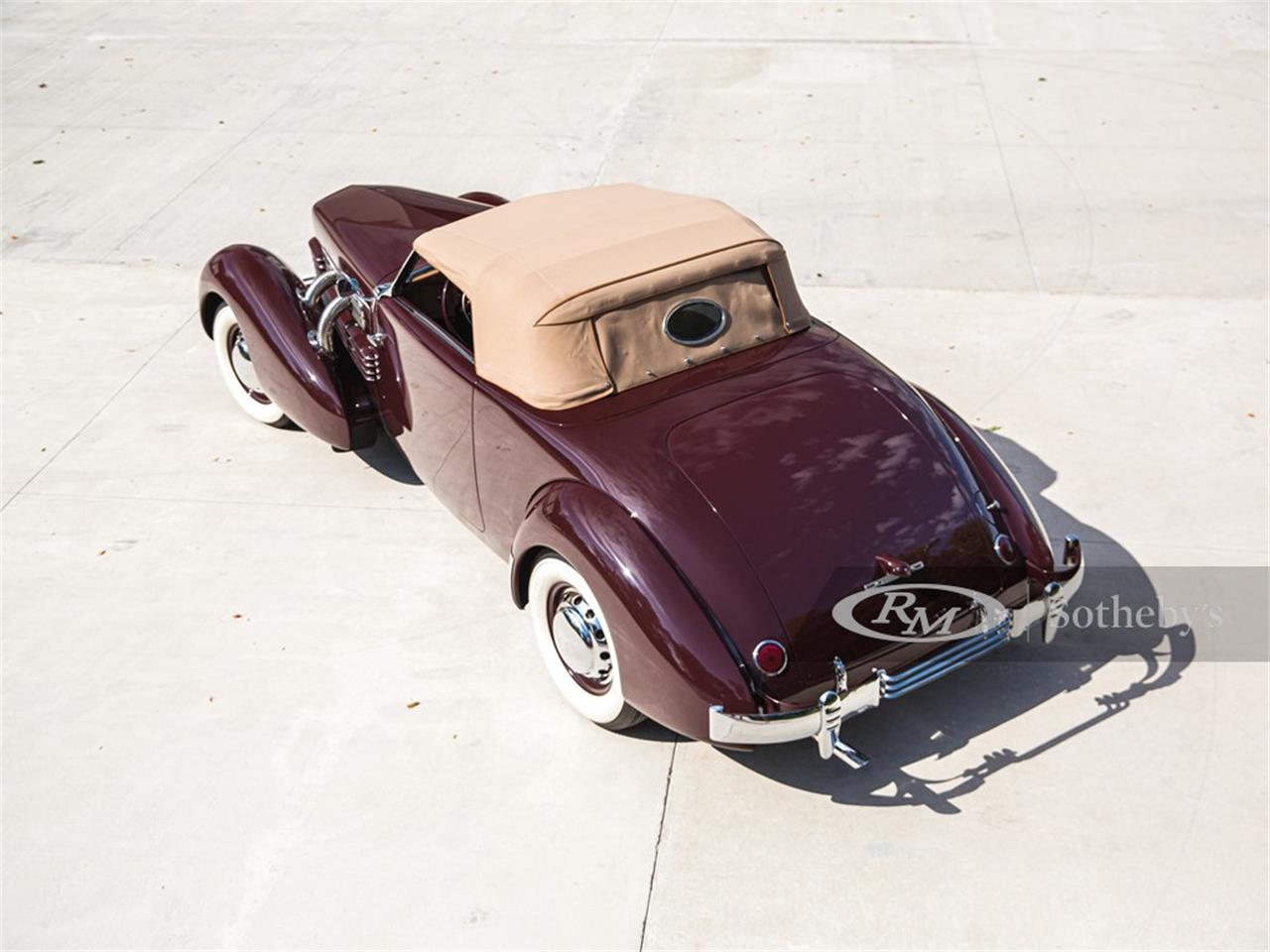 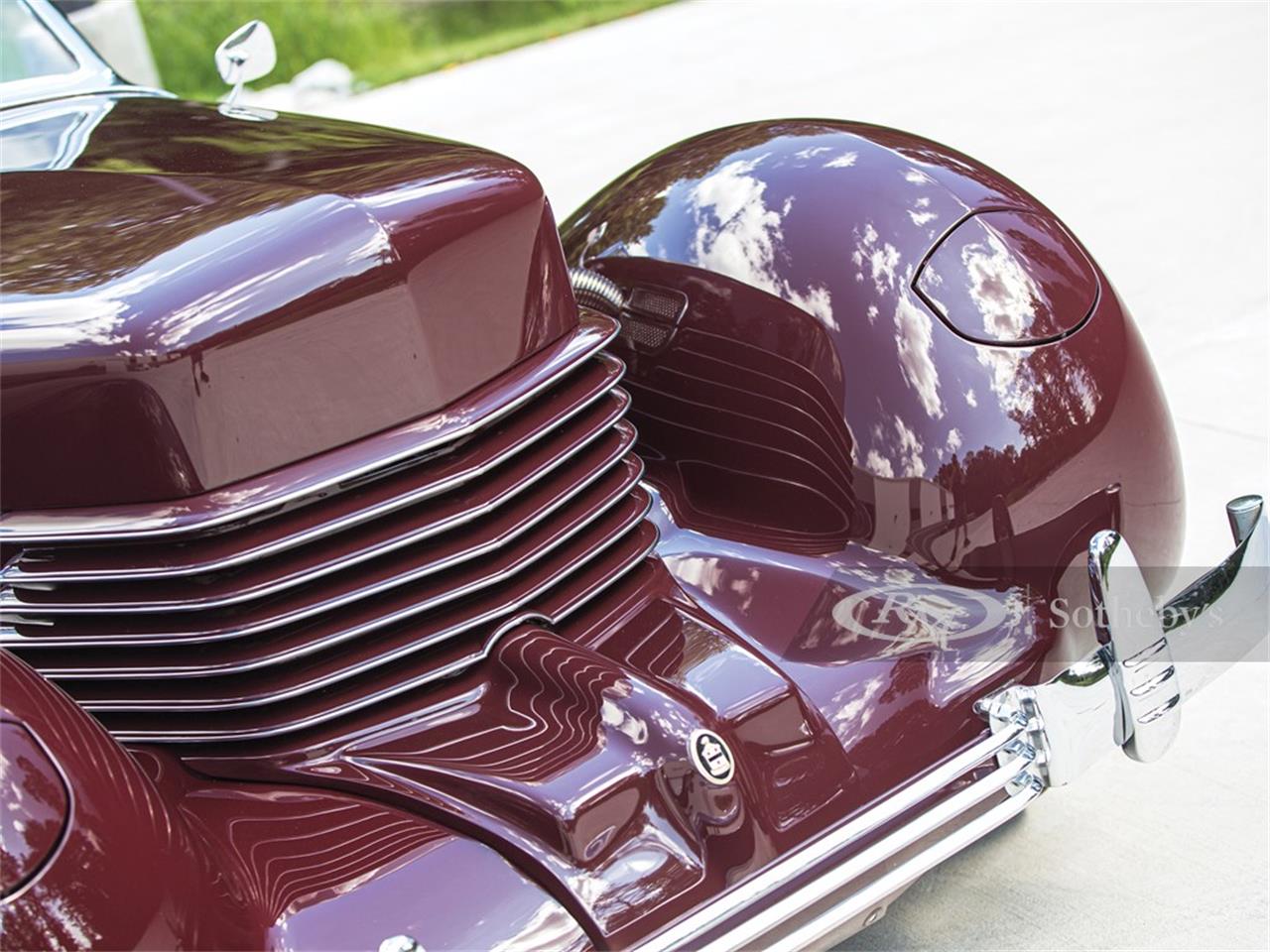 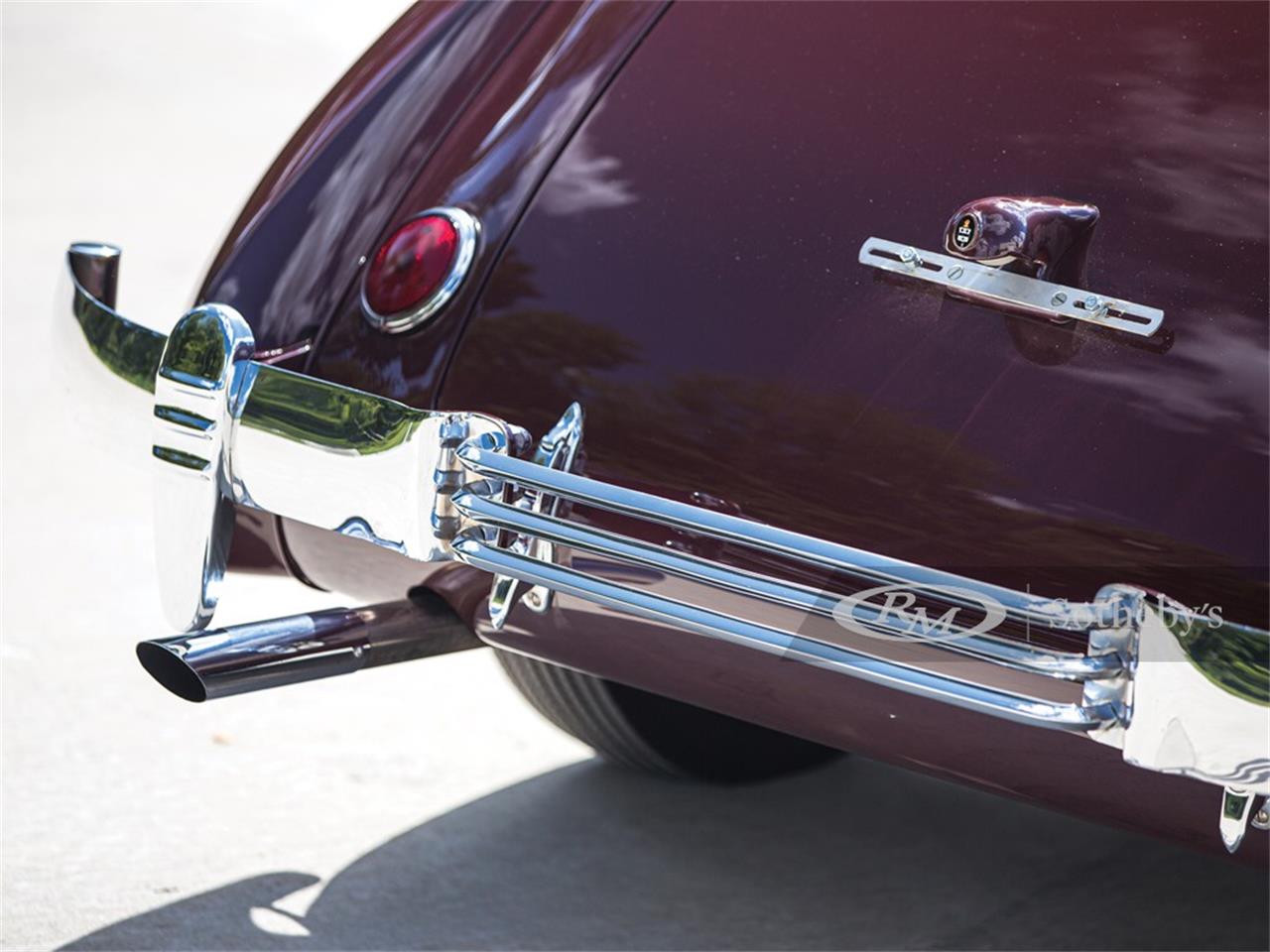 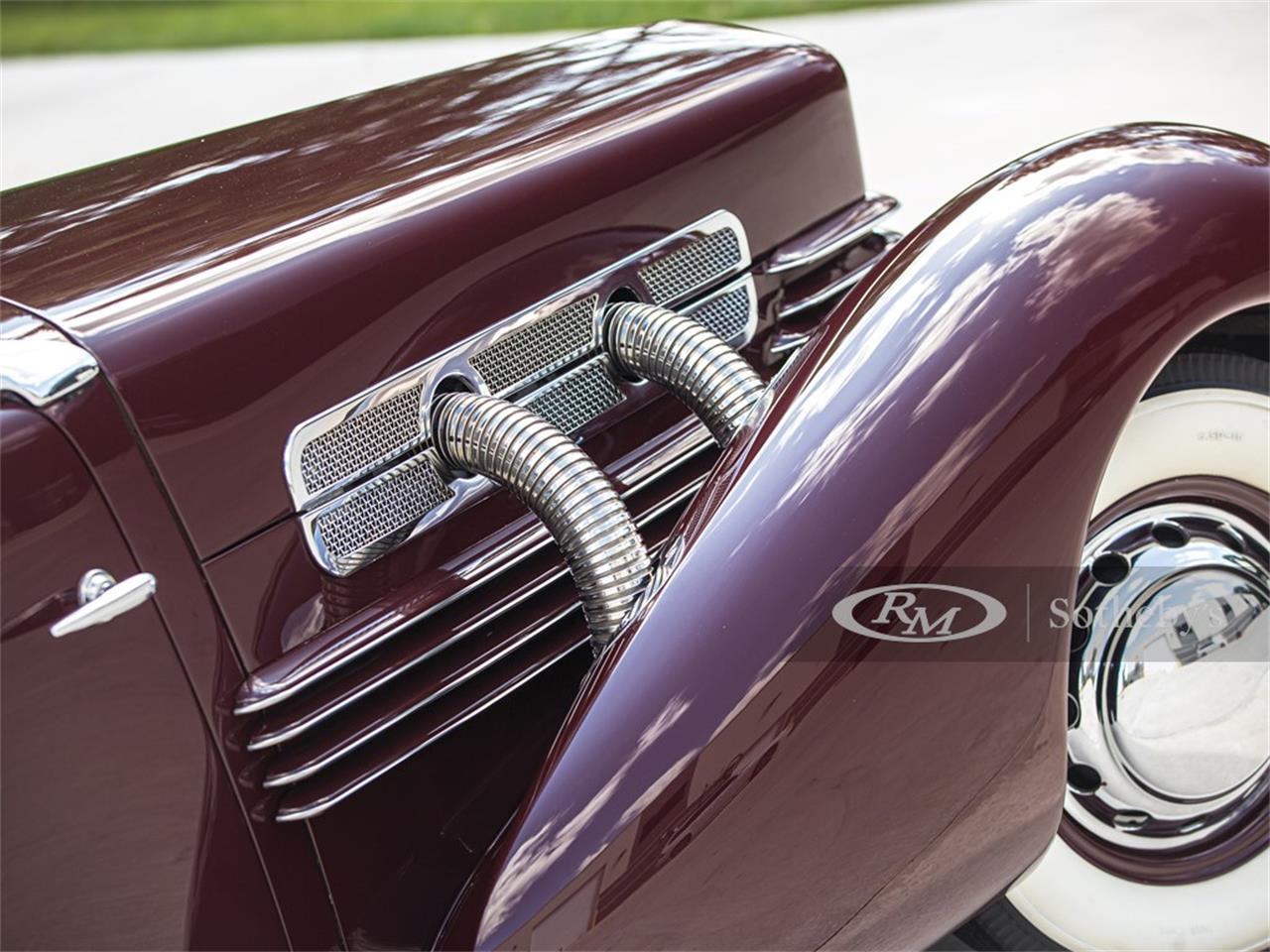 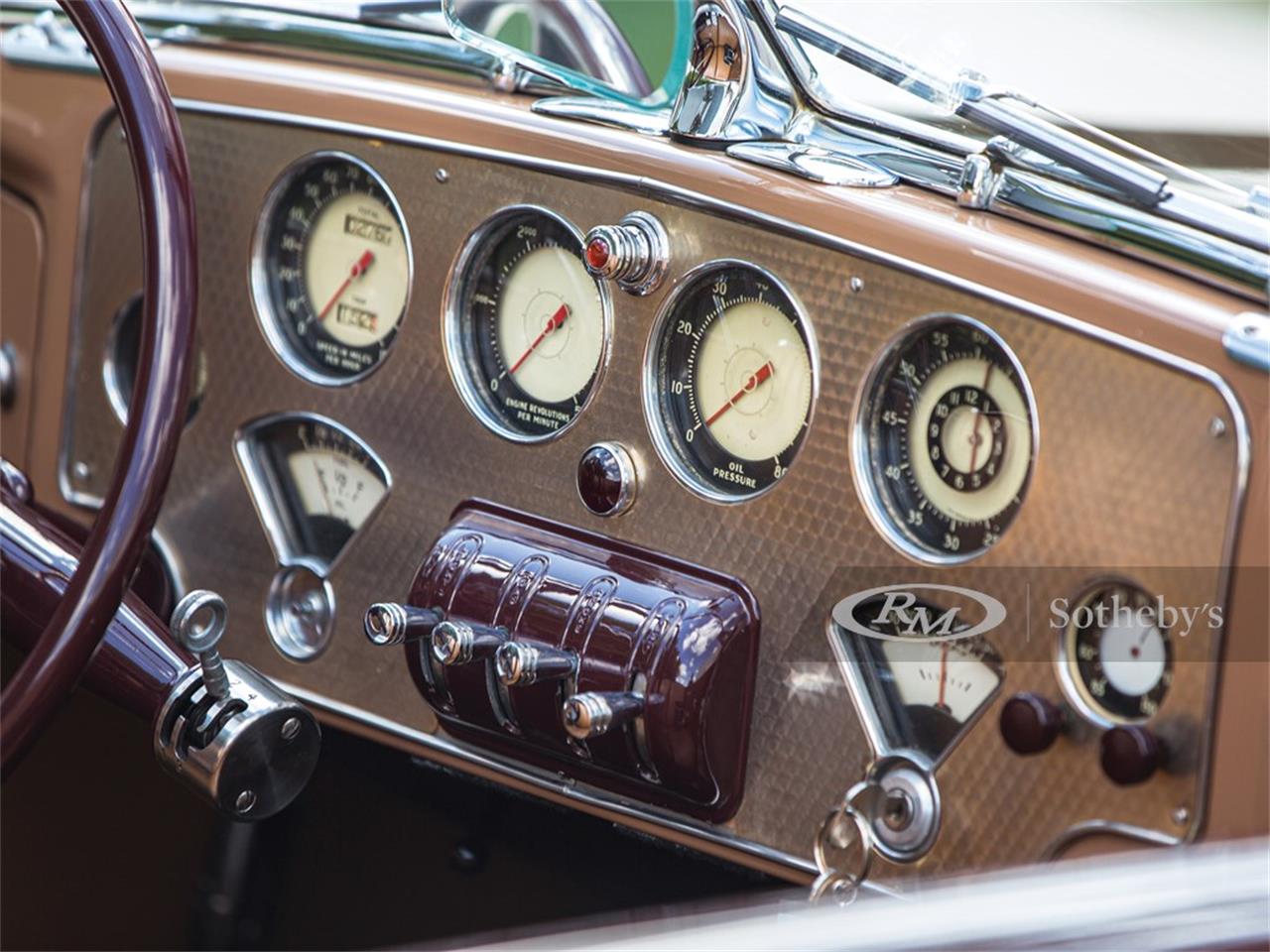 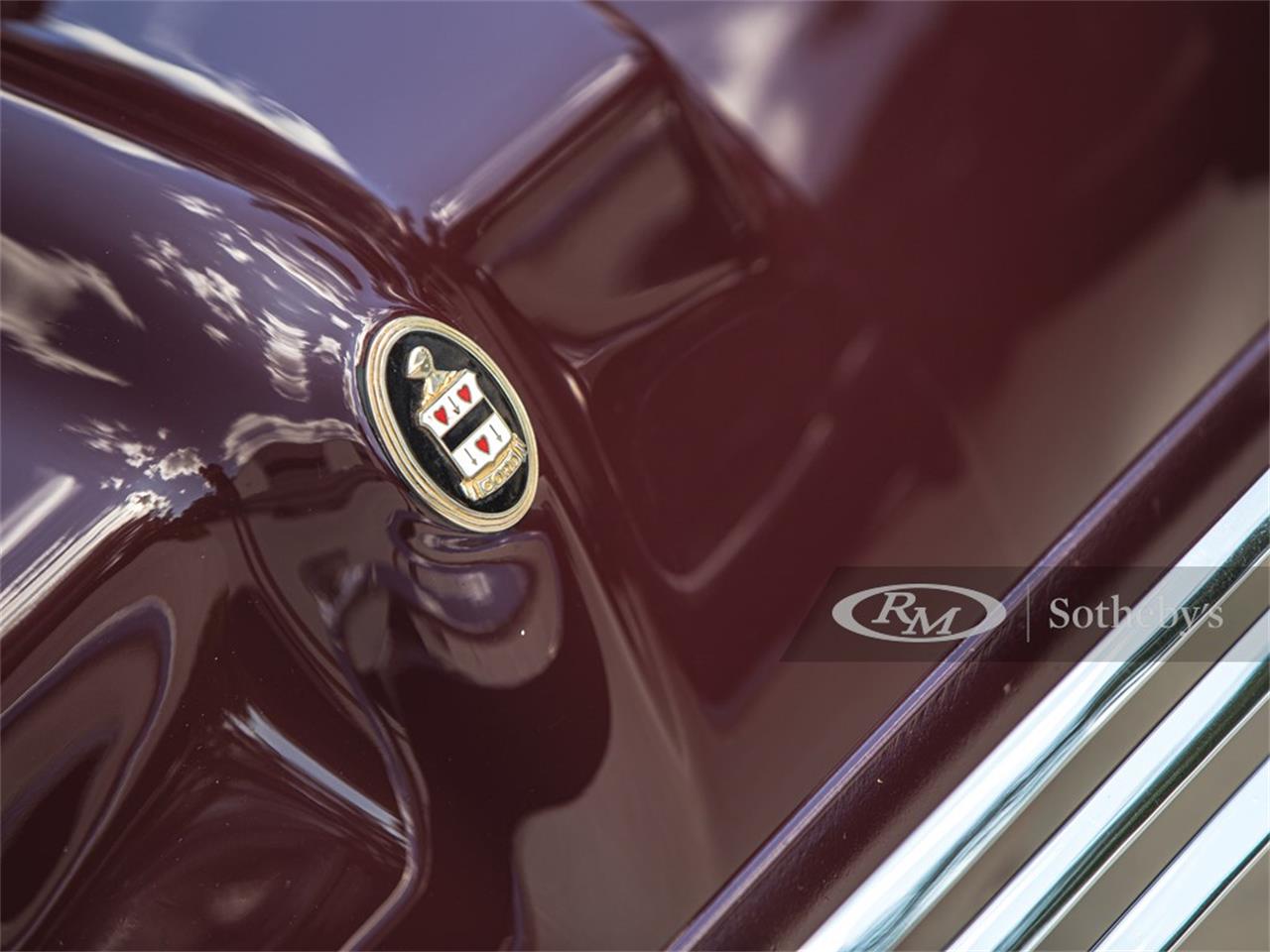 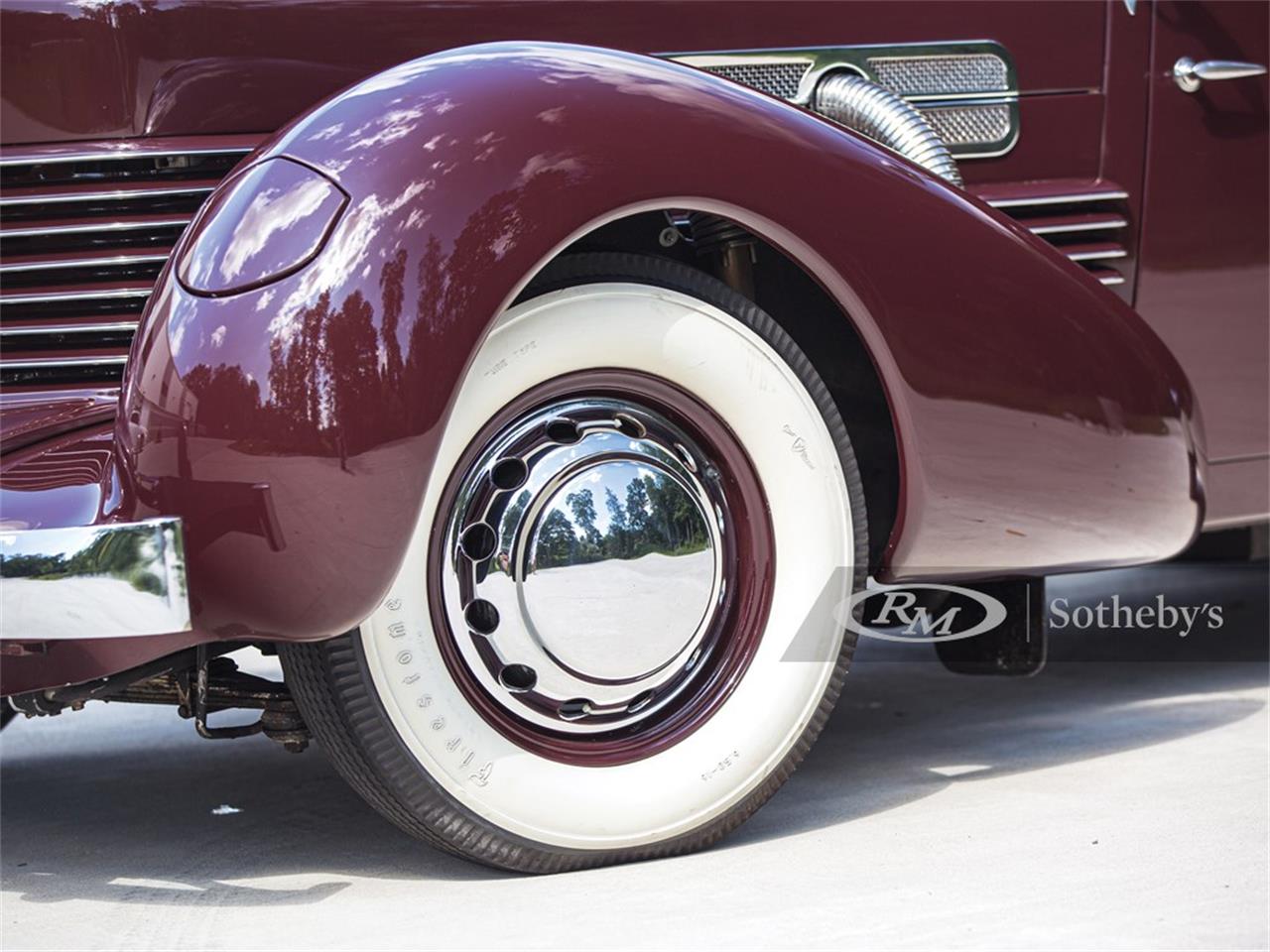 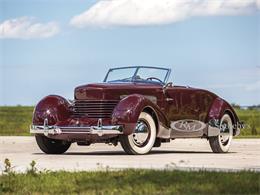 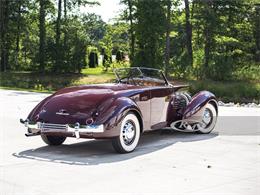 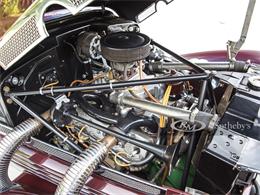 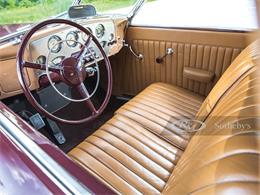 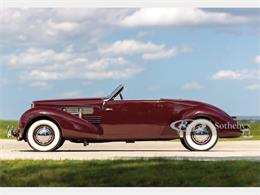 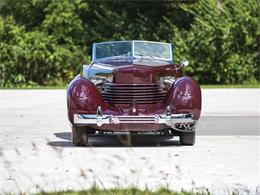 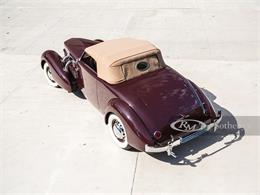 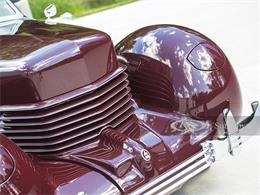 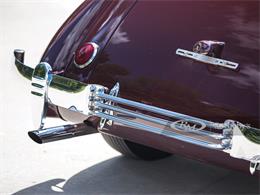 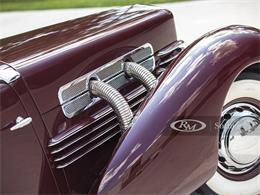 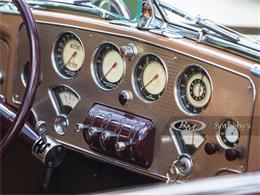 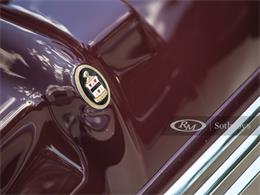 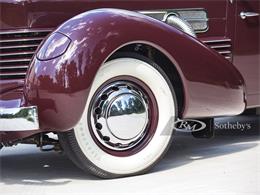 The most desirable Cord is the 812 'Sportsman' cabriolet with the optional supercharged engine; only 64 examples were built, and roughly 30 remain extant.

According to its ACD Club Certification documents, this cabriolet was first registered in the state of Illinois; the certification paperwork contains rubbings of the original serial-number plate, confirming this to have been born a supercharged car. History is known back to 1950. The most prominent owner was Lee Richardson of Carefree, Arizona, who purchased the Cord in 1969 and would own it for 37 years. A highly skilled and talented engineer who was an early Imagineer for Disney, Mr. Richardson had been a Cord enthusiast since his boyhood. He went to work developing "fixes" for some of the Cord's well-known eccentricities, including the now widely accepted "Richardson joint" conversion for the fault-prone front-wheel CV joints.

During Mr. Richardson's long ownership of the cabriolet, he modified it with his namesake front axle joints, as well as a 12-volt electrical system, discreetly fitted electric fuel pump and electric cutoff switch, and an electric radiator fan-as well as, amusingly, power operation for the headlights. All of these are easily reversible modifications. At some point the original engine was replaced with another correct supercharged engine, FC 3232, which is still installed today.

The car was sold in 1997 to another well-known ACD Club member, the late Hal Bjorklund of Colorado, who had it refinished in the factory color of Rich Maroon with a tan leather interior and tan cloth top, as it is presented today.

Well maintained and enjoyed for decades, this authentic, original supercharged cabriolet would be a highlight addition for any ACD fan and an excellent example for reliable touring and CCCA CARavans.To view this car and others currently consigned to this auction, please visit the RM website at rmsothebys.com/en/auctions/el20.