For Sale at Auction: 1903 Clement Antique in Elkhart, Indiana 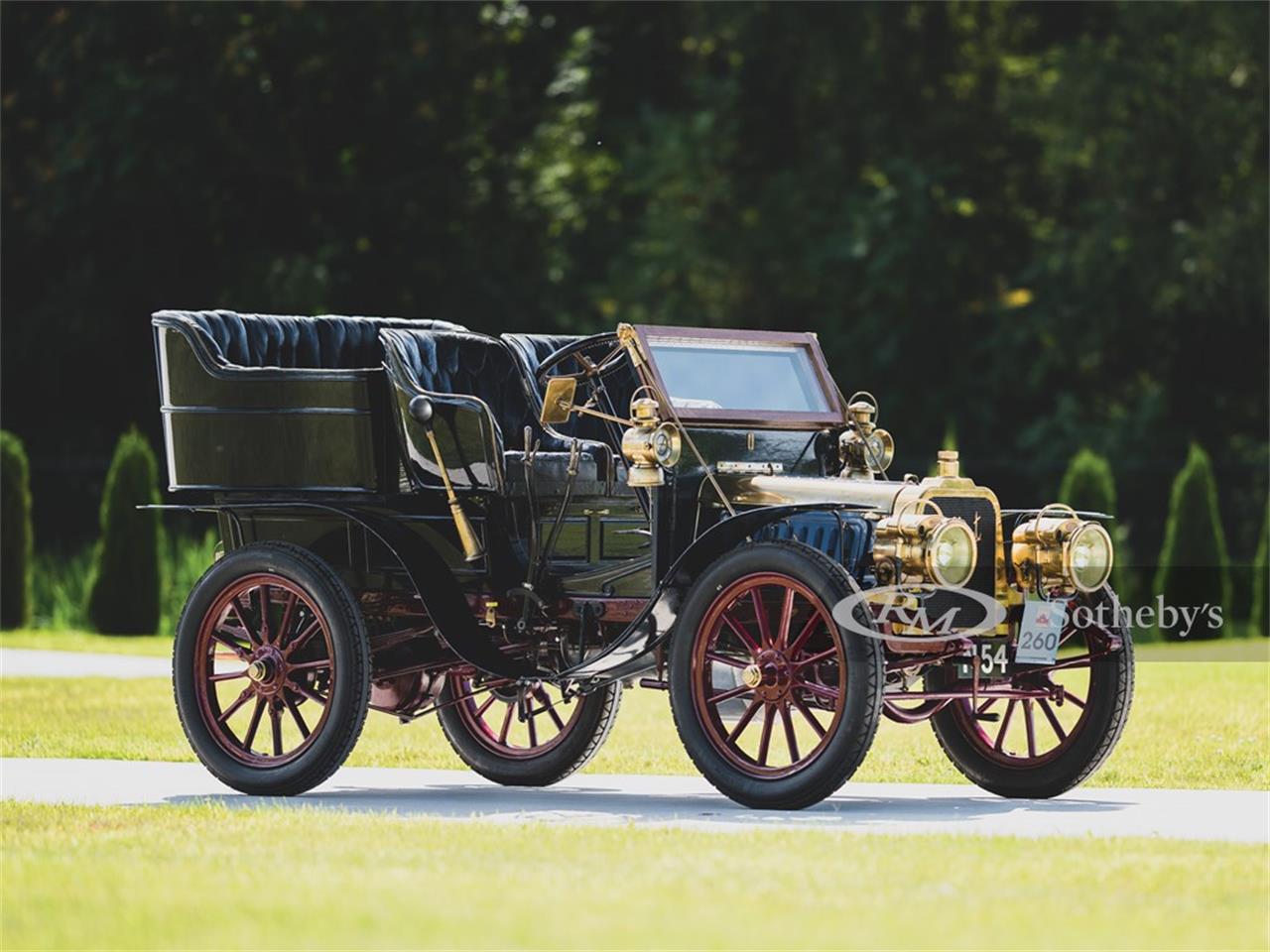 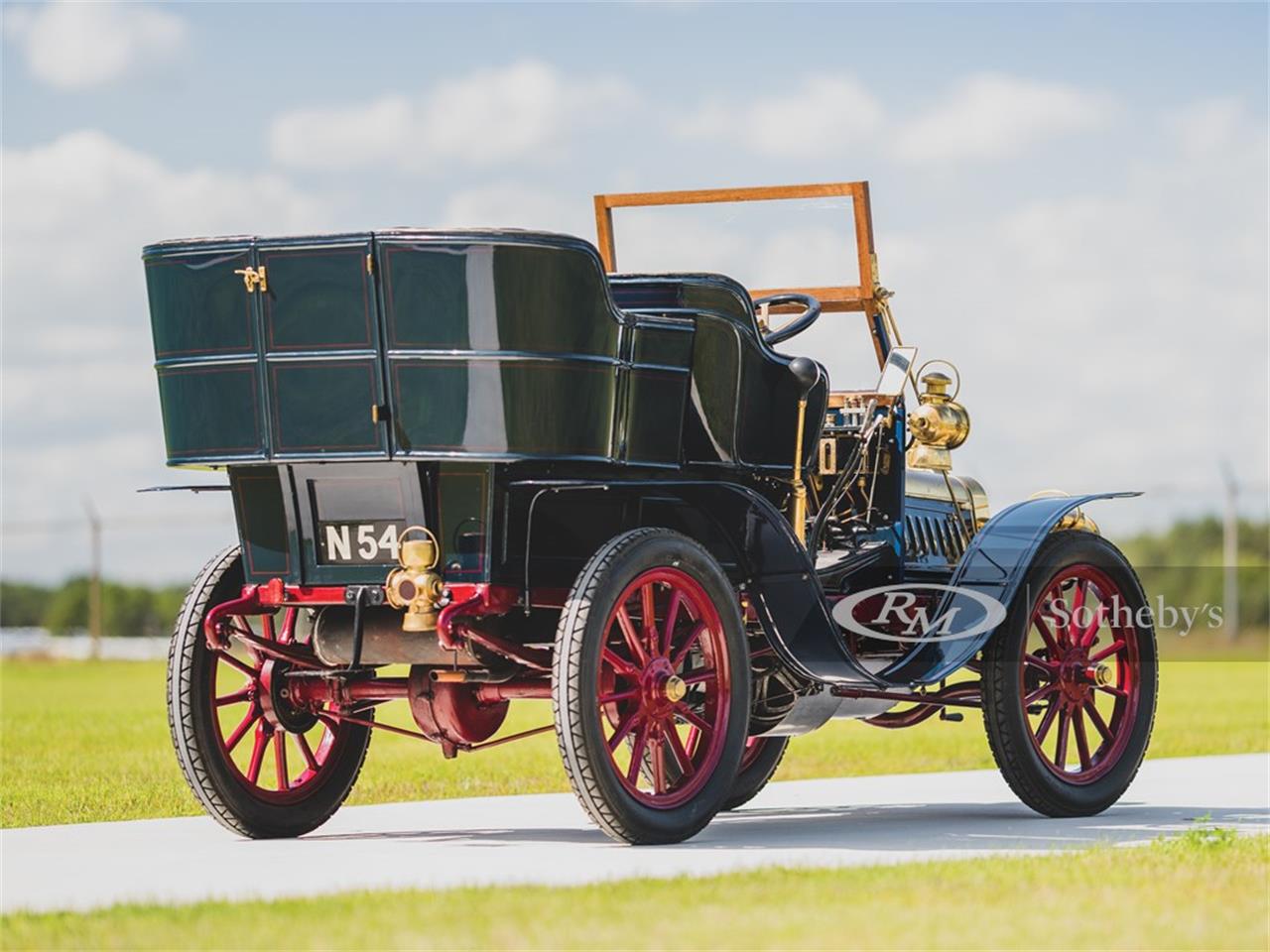 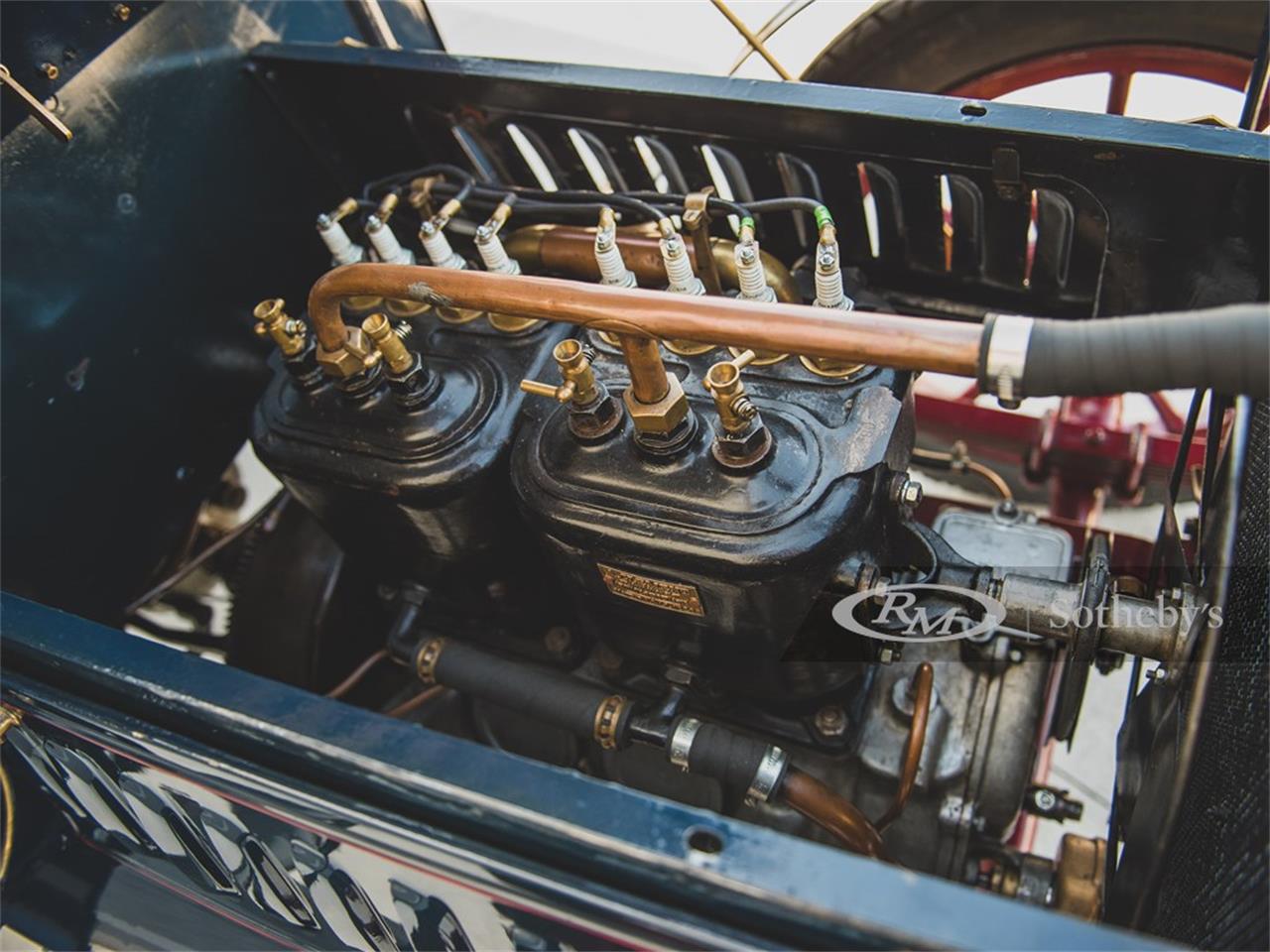 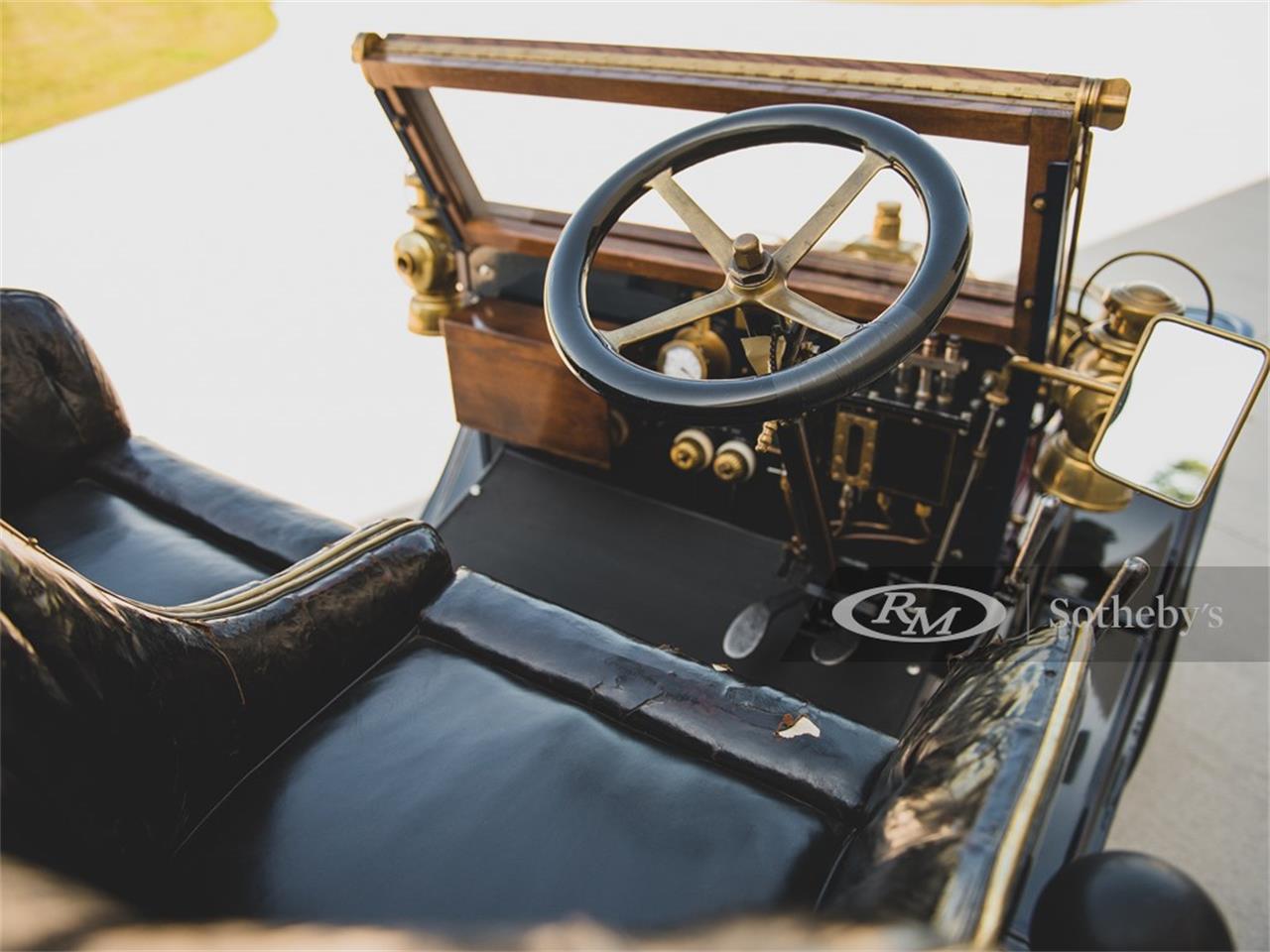 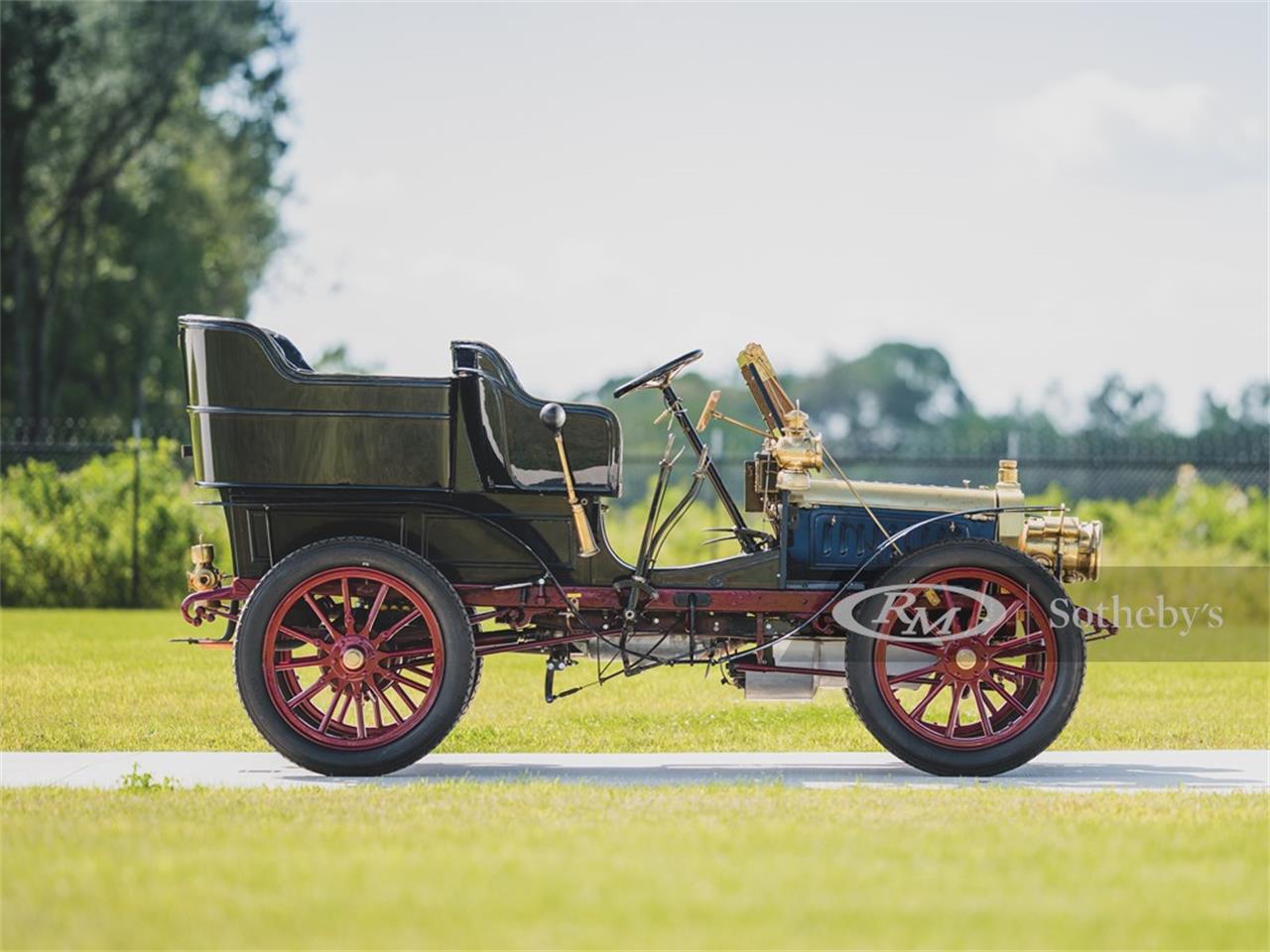 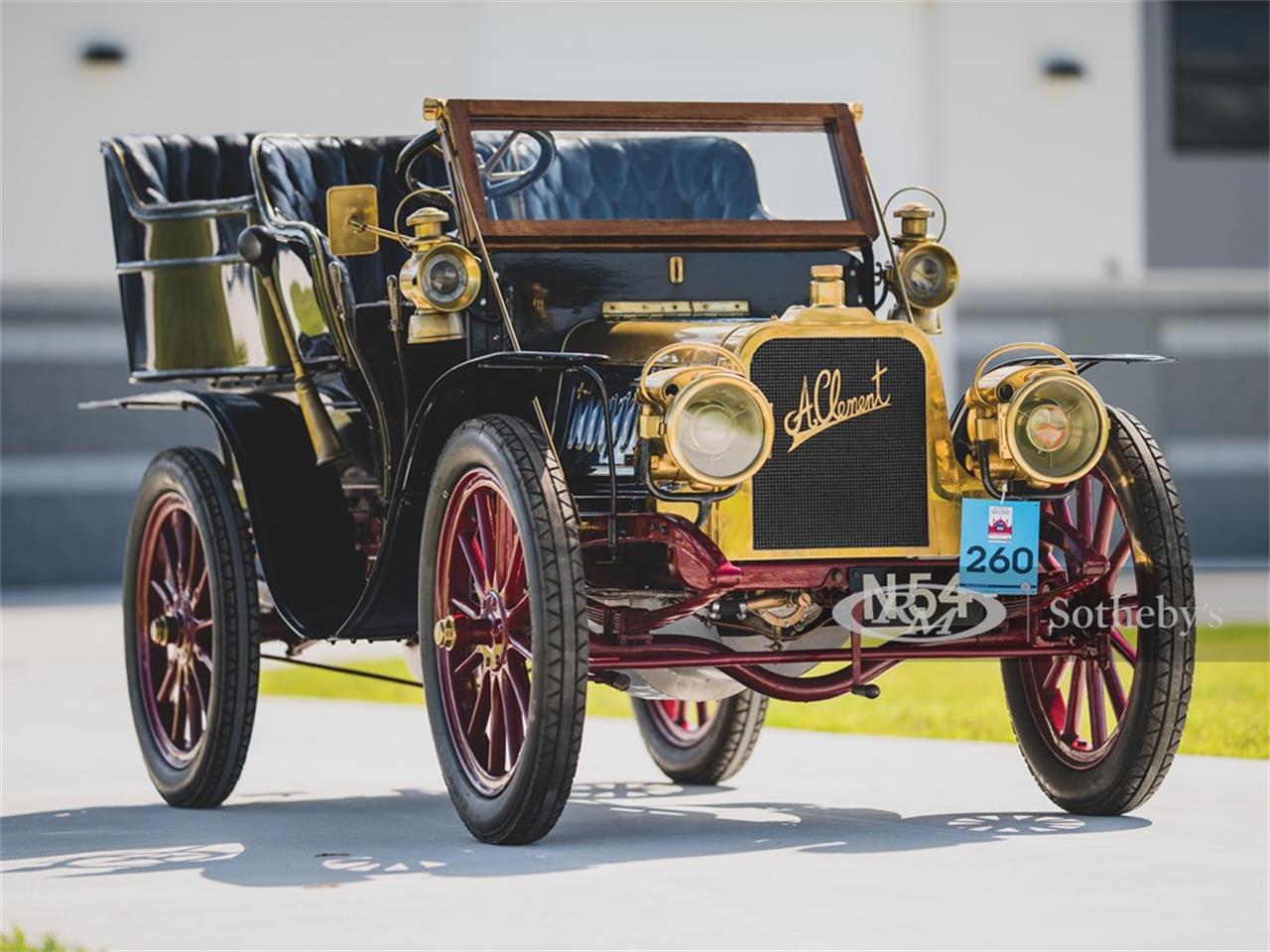 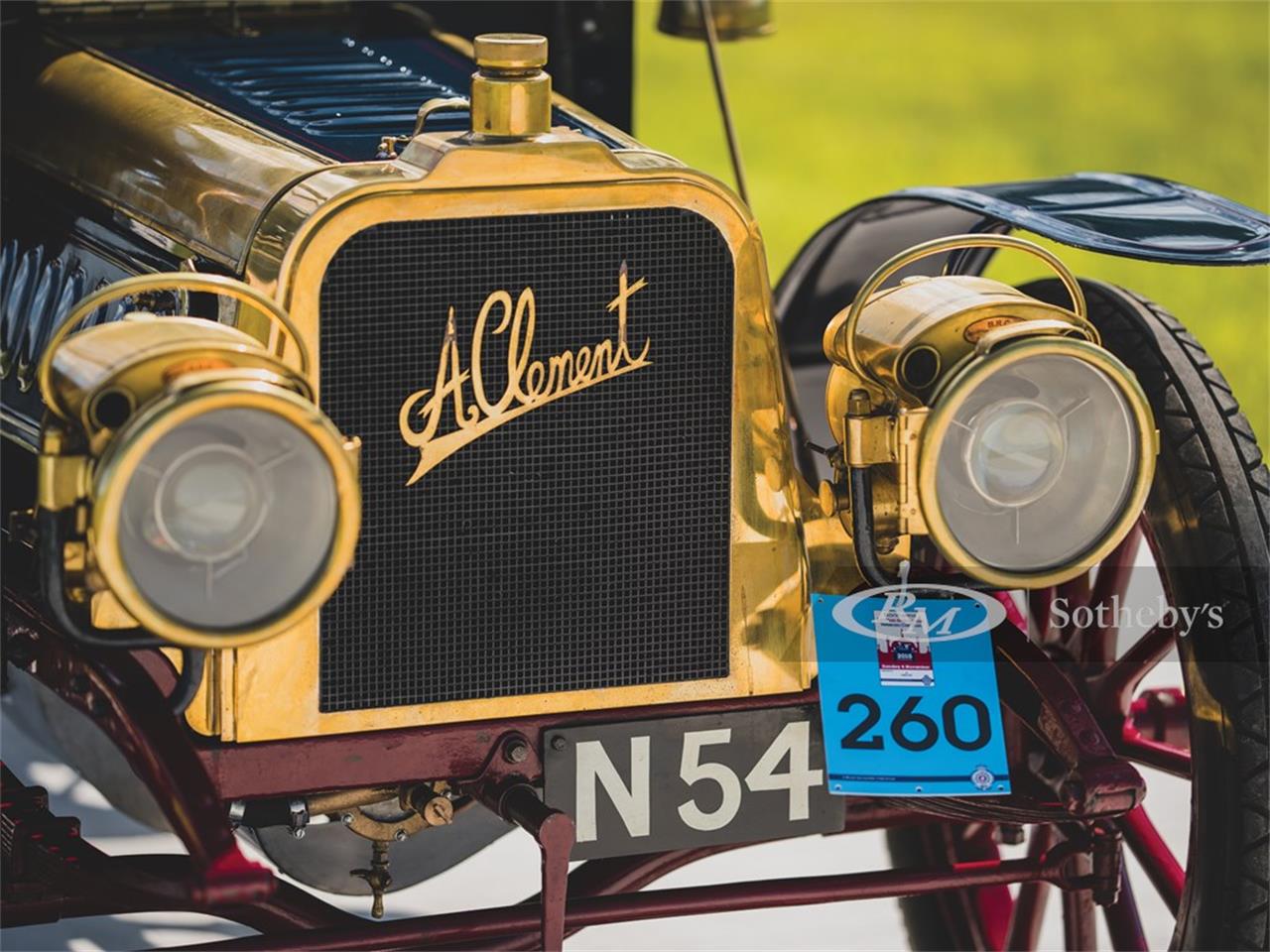 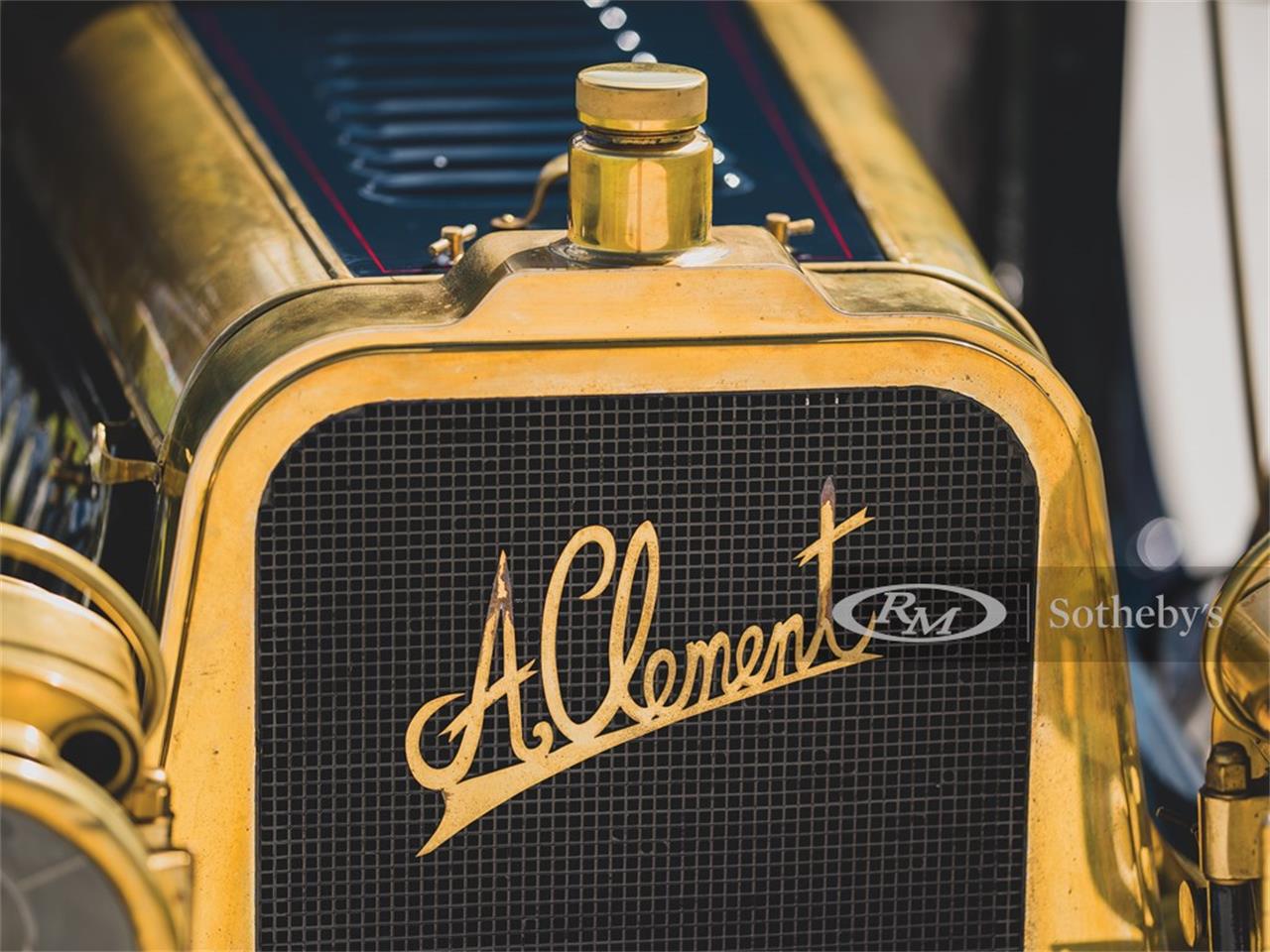 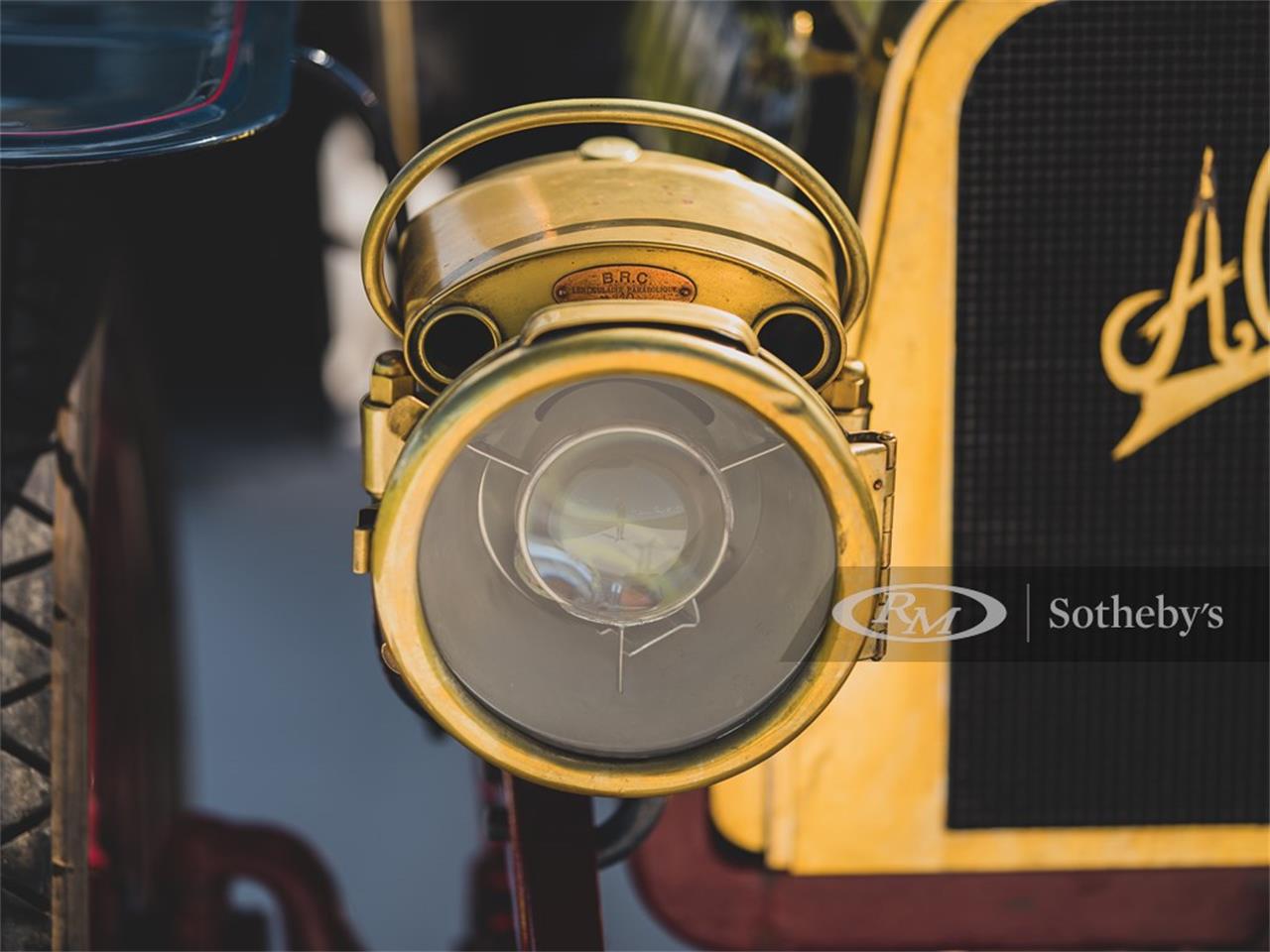 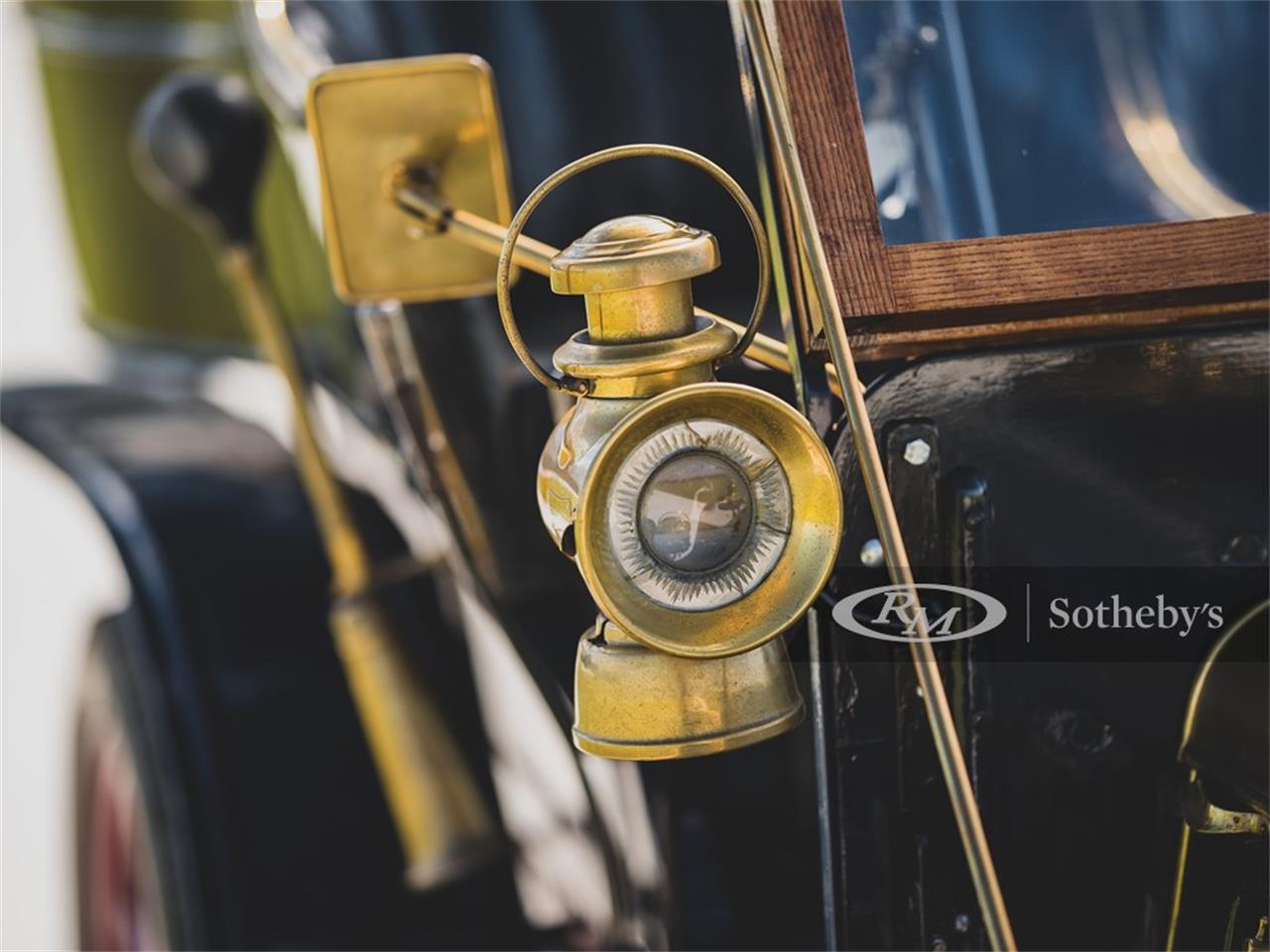 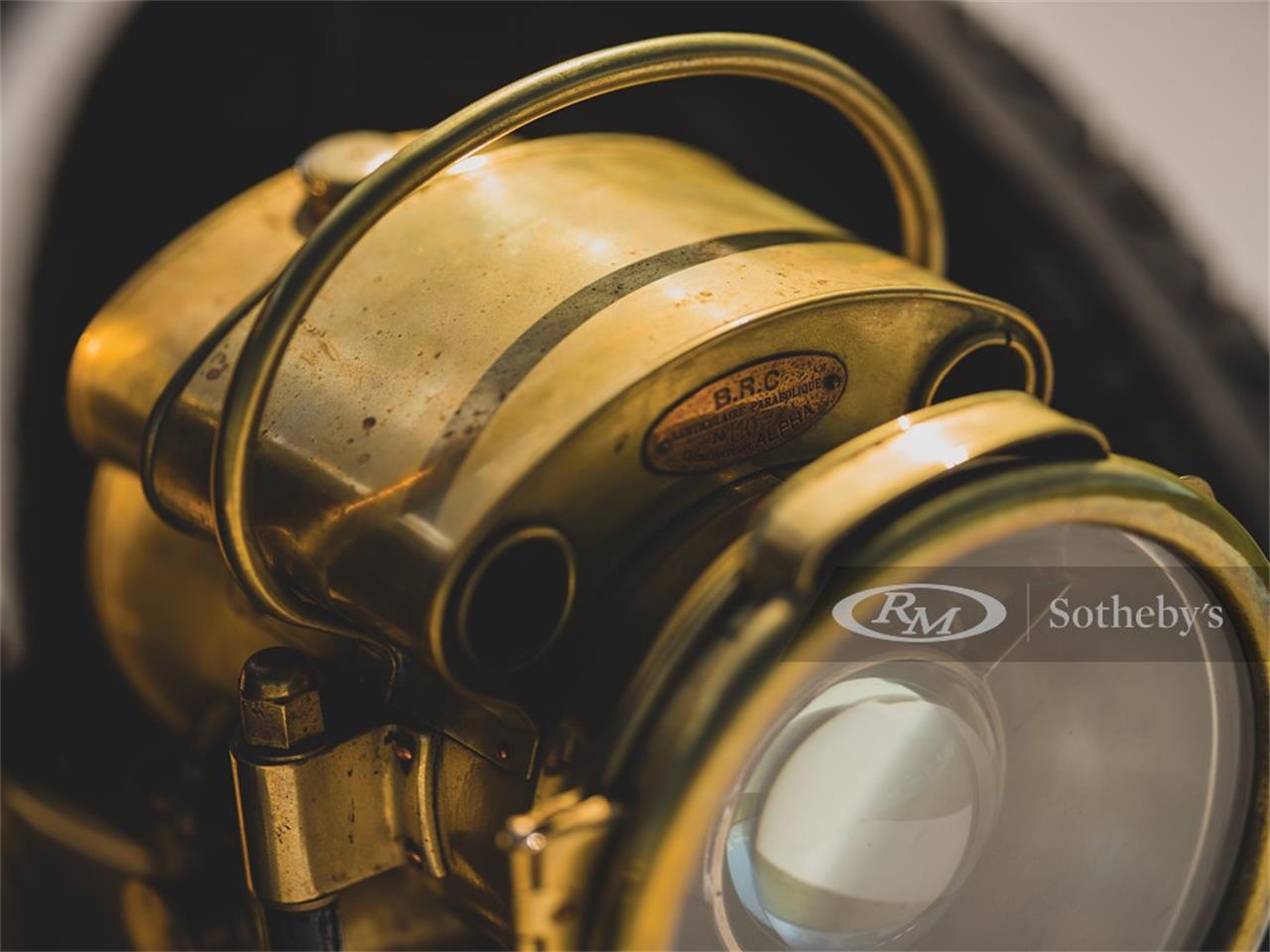 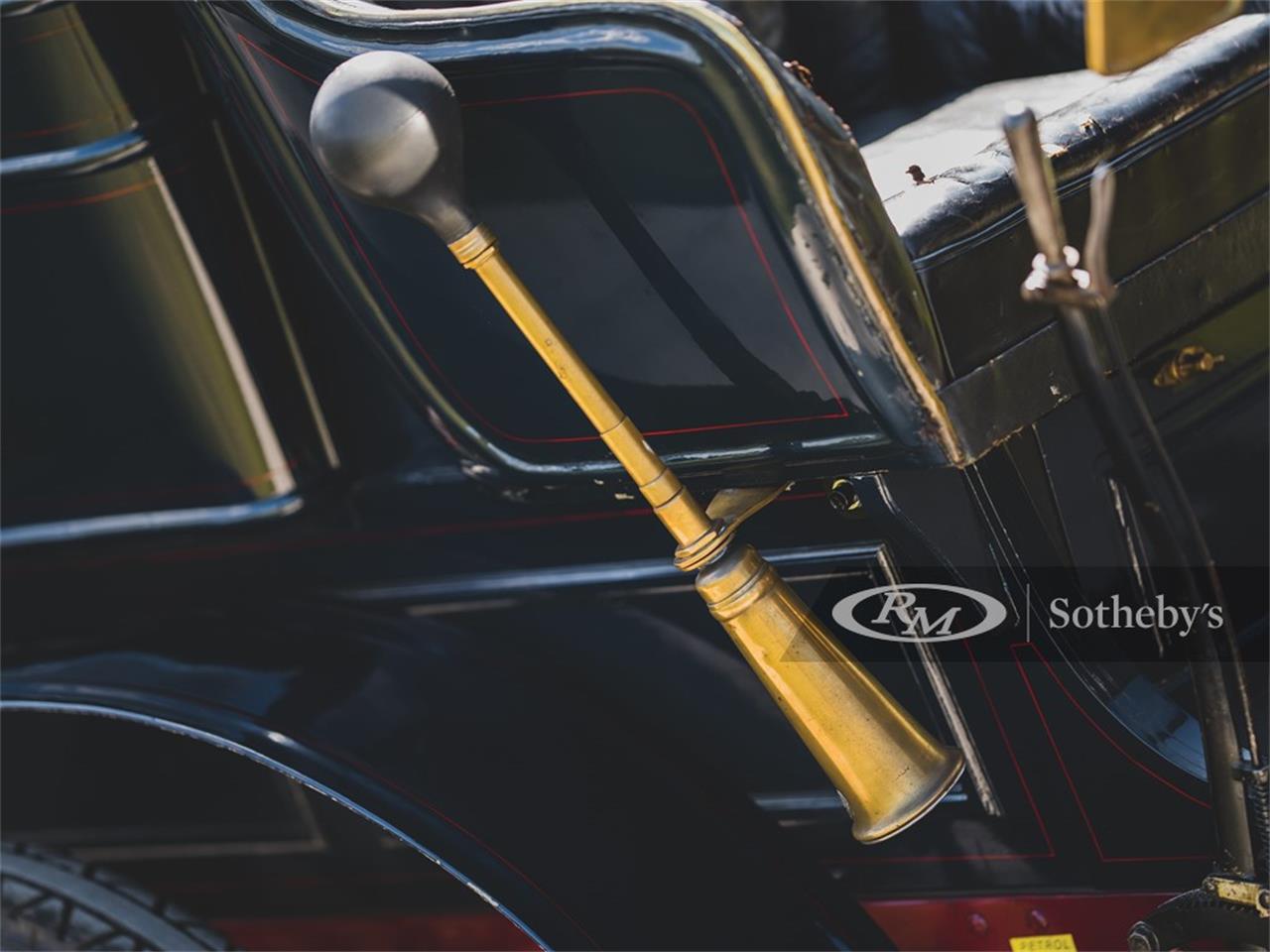 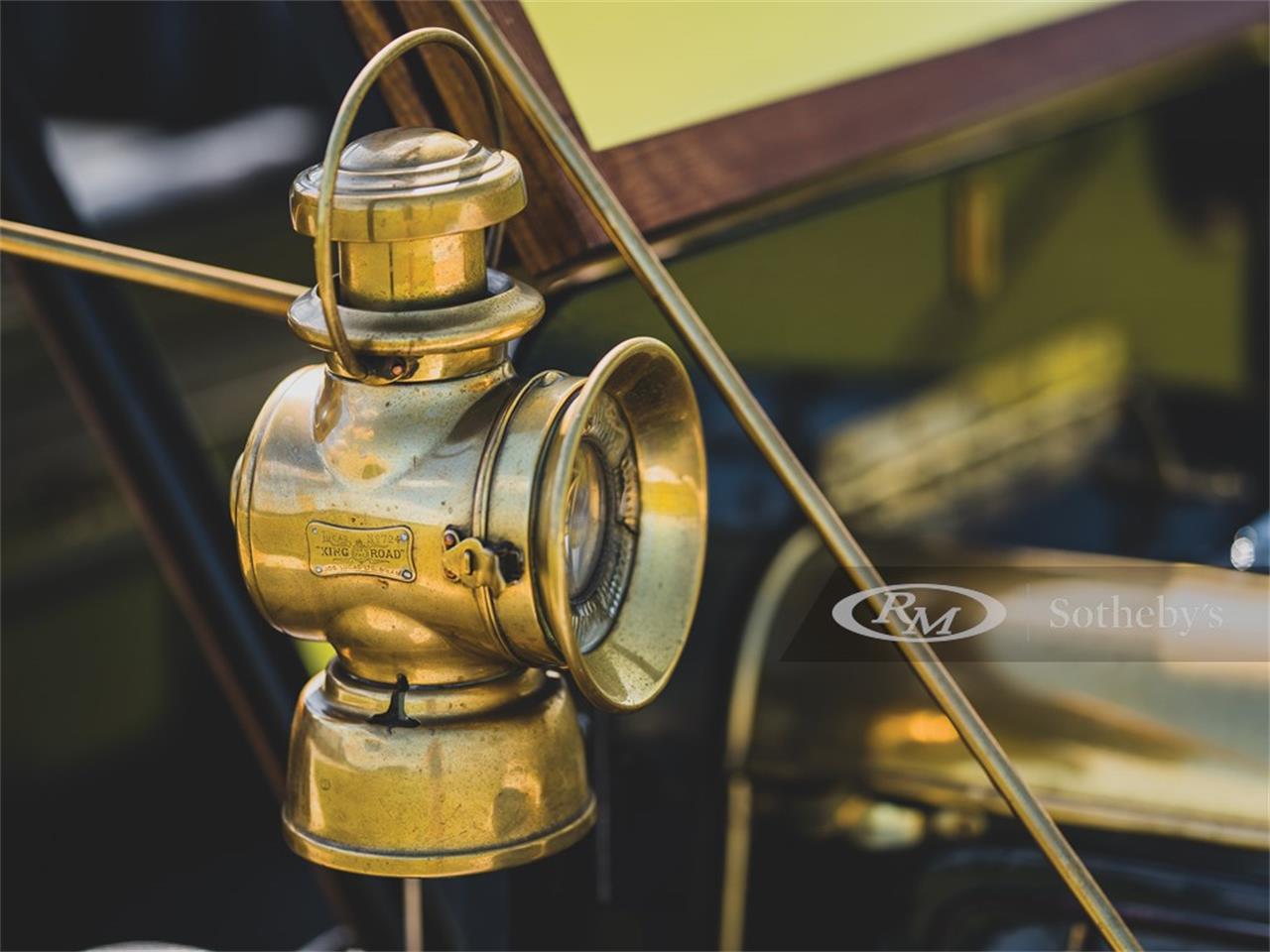 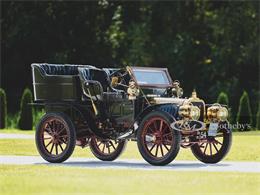 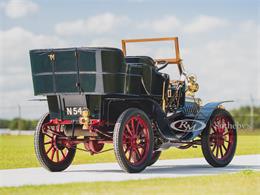 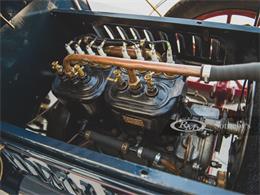 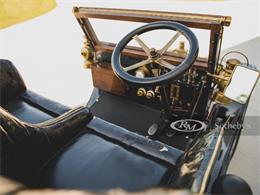 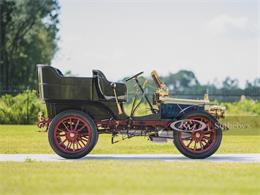 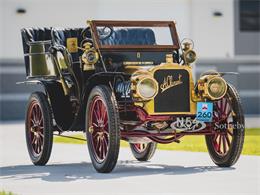 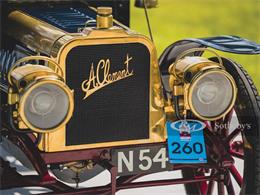 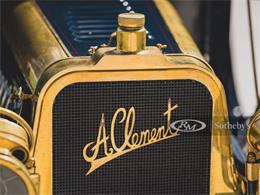 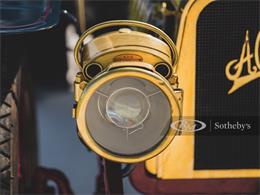 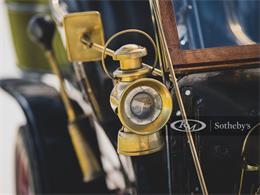 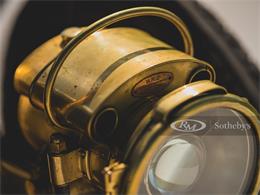 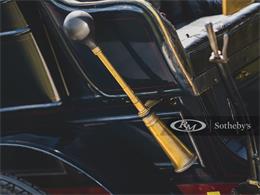 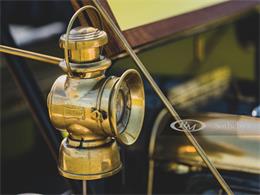 Adolphe Clement was one of the great entrepreneurs of the early French bicycle and automobile industries. Born in 1855, he was orphaned at an early age. His guardian apprenticed him to a grocer, but young Adolphe was not so easily satisfied. Finding work in a machine shop, he bought a new bicycle and commenced racing it with great success. He opened a bicycle shop, started a racing school for cyclists, and finally began to manufacture cycles in Paris under the name Societe Anonyme des Velocipedes Clement in 1895. They found a ready market, and a year later he merged the company into Alexandre Darracq's to form Clement, Gladiator & Humber (France) Ltd.

Clement's first car, called "Clement-Panhard," was designed by Arthur C. Krebs and built in 1897 in Paris. By 1901 Clement was building front-engined light cars of 7, 8, and 12 hp, the latter a four-cylinder vehicle with shaft drive. For 1903 there was a 16 hp model with overhead intake valves. Later that year the name was amended to Clement-Bayard.

This 1903 Clement spent many years in Australia, where it humorously saw service in Kangaroo Grounds, Victoria, as a clown car. Considerably modified at the time, it had the appearance of a much later car. It was partially dismantled before being acquired and brought to the UK around 2000 by a Veteran Car Club member. He undertook extensive research, searched for appropriate missing parts, and had the car fully restored.

In the course of restoration, the pedals were replaced with accurate reproduction items, while the firewall was reconstructed, a suitable oiler located, and the chassis repaired. The rear axle was rebuilt, and timing gears in the engine were replaced. The body was remade, built around a pair of period front seats found in France. The hood and fenders were replicated using an intact car as patterns. For more comfortable and reliable routing, an electric starter was installed, as well as coil-and-magneto ignition and a windshield. The work was largely performed by Chris Pettit and completed in 2006.

Upon completion the Clement was entered in the 2006 London-to-Brighton Veteran Car Run. More recently, it successfully completed the November 2017 Run, a certificate for which accompanies the car, as well as in 2018, when it was kindly lent to noted author and car collector Clive Cussler. It was dated as a 1903 automobile by the Dating Advisory Committee of the Veteran Car Company Limited in August 2018. The certificate is included in the car's file, making it eligible for future London-to-Brighton events. The Clement currently sports the early Manchester registration number N54.

A rare example of one of the influential French marques from the turn of the twentieth century, this Clement 12/16 HP will be a fine addition to any collection of Veteran cars, eminently suitable for any number of antique car events.To view this car and others currently consigned to this auction, please visit the RM website at rmsothebys.com/en/auctions/el20.