For Sale at Auction: 1966 Jaguar E-Type in Elkhart, Indiana 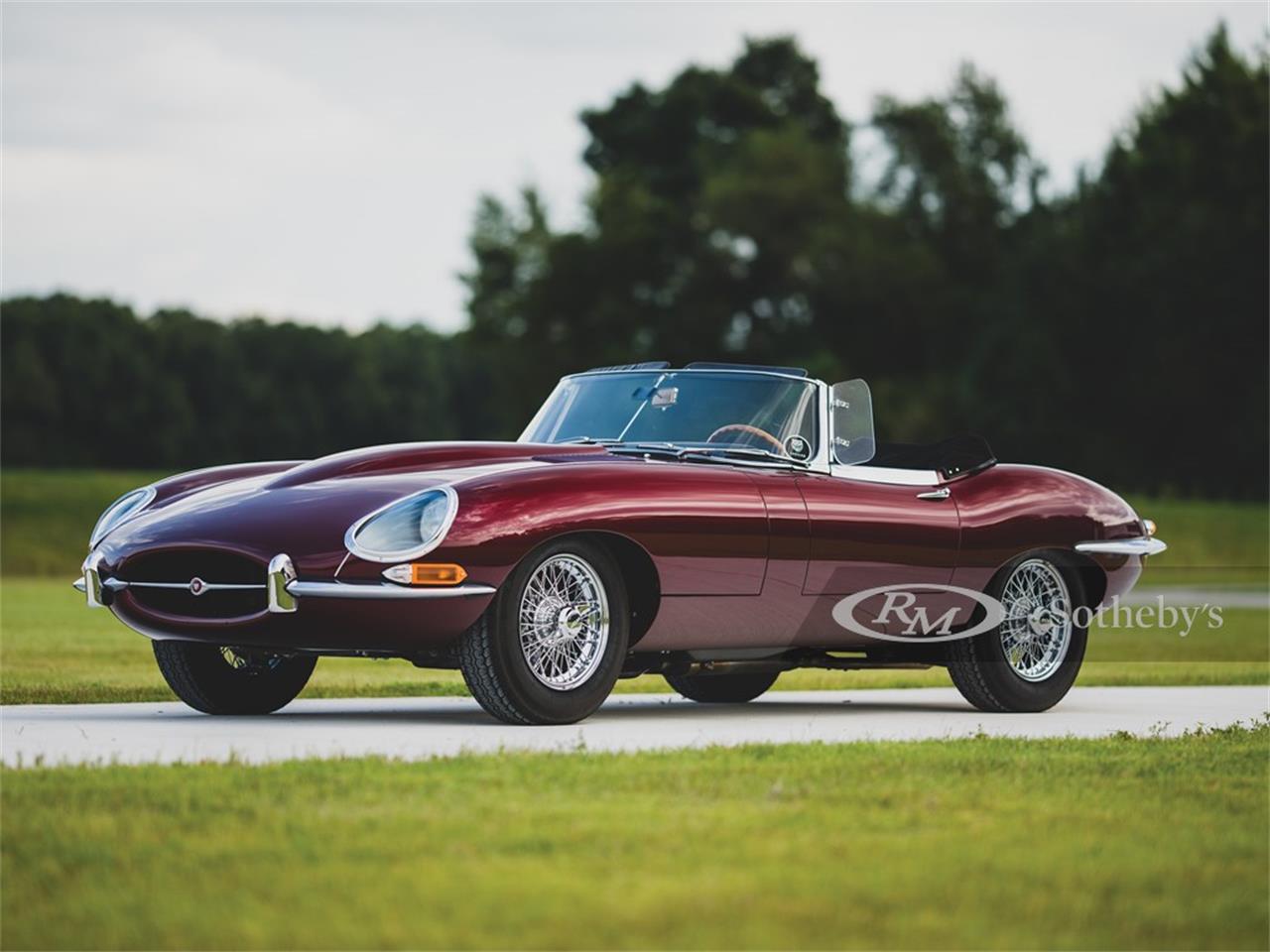 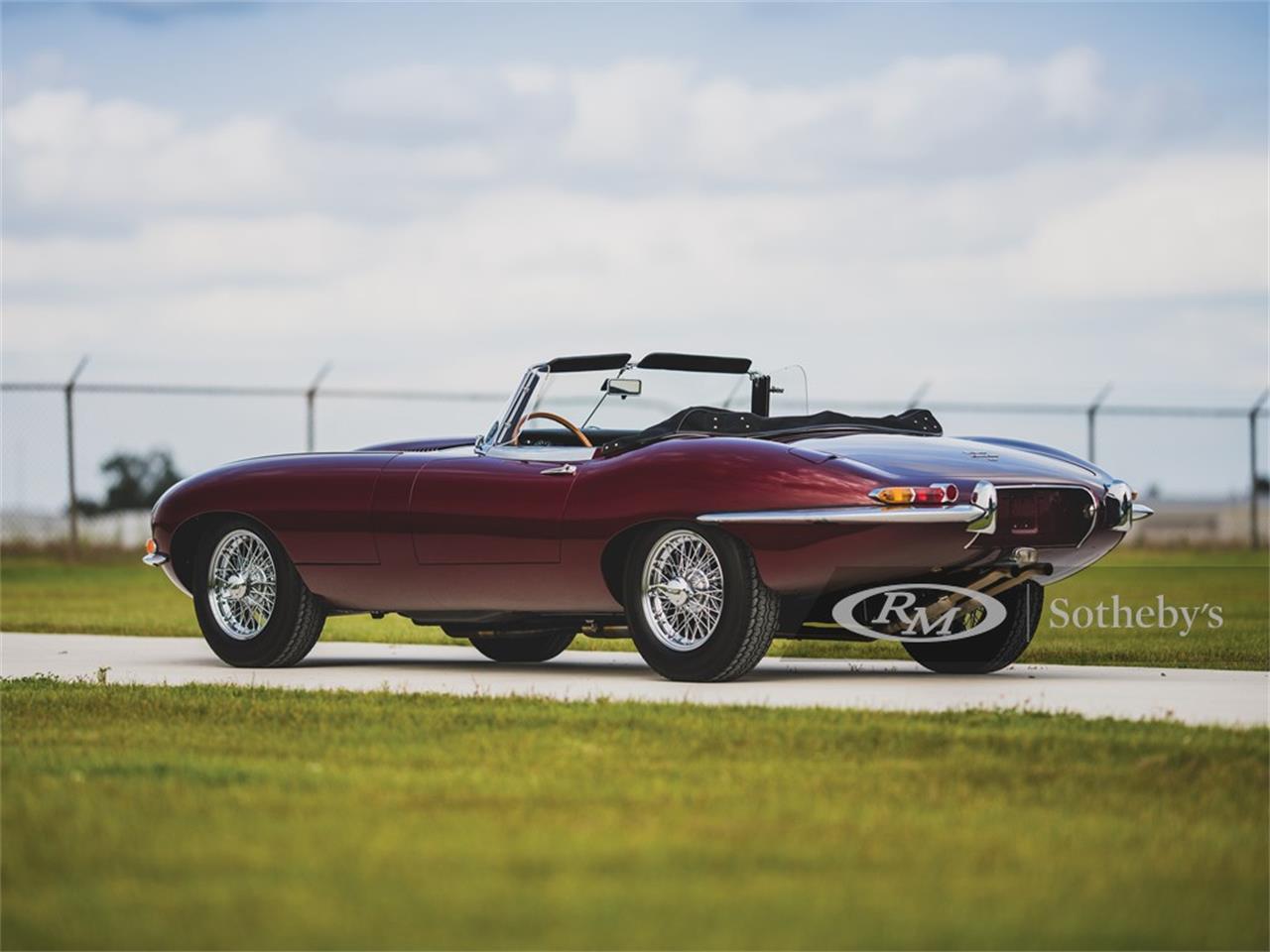 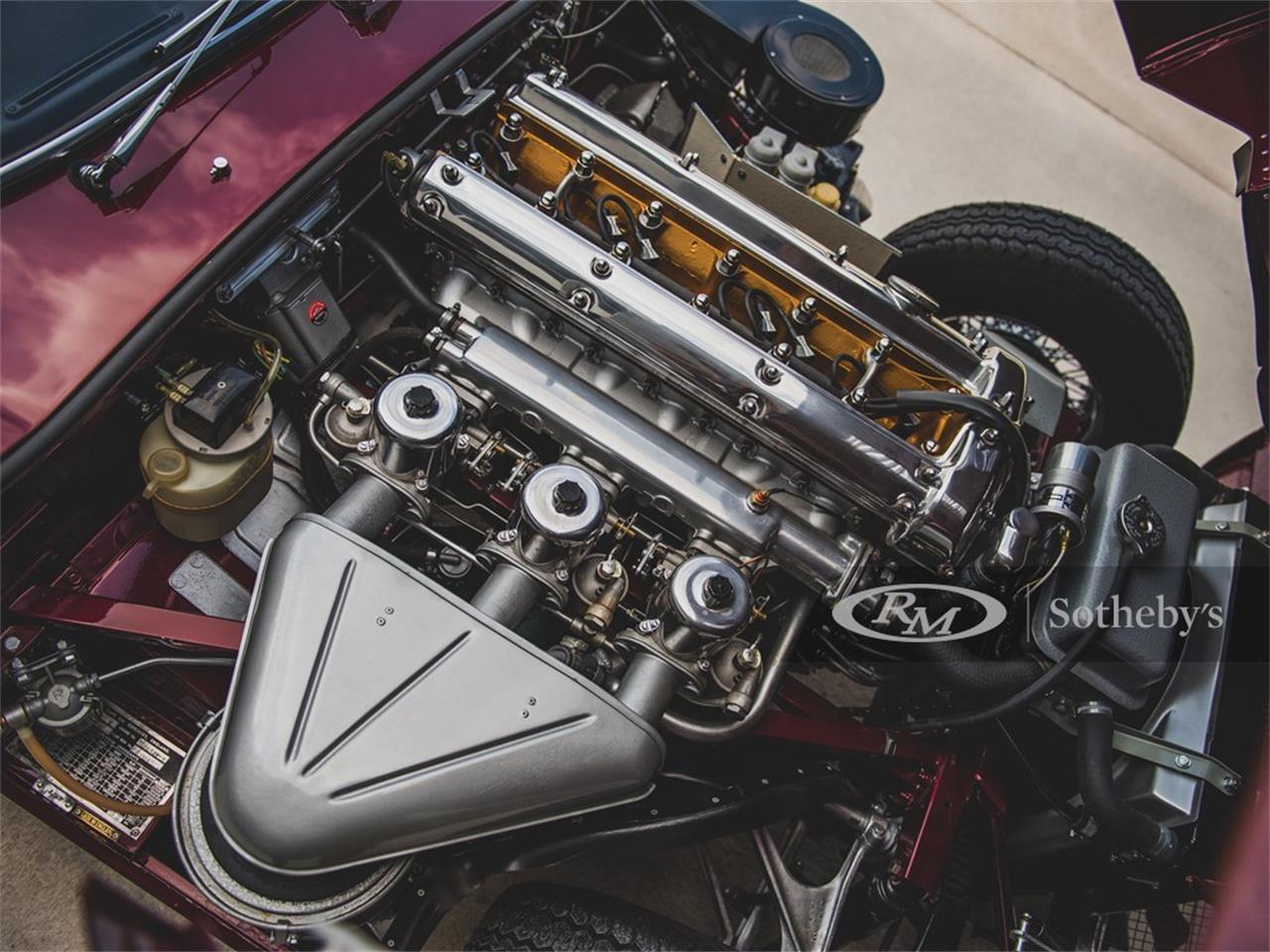 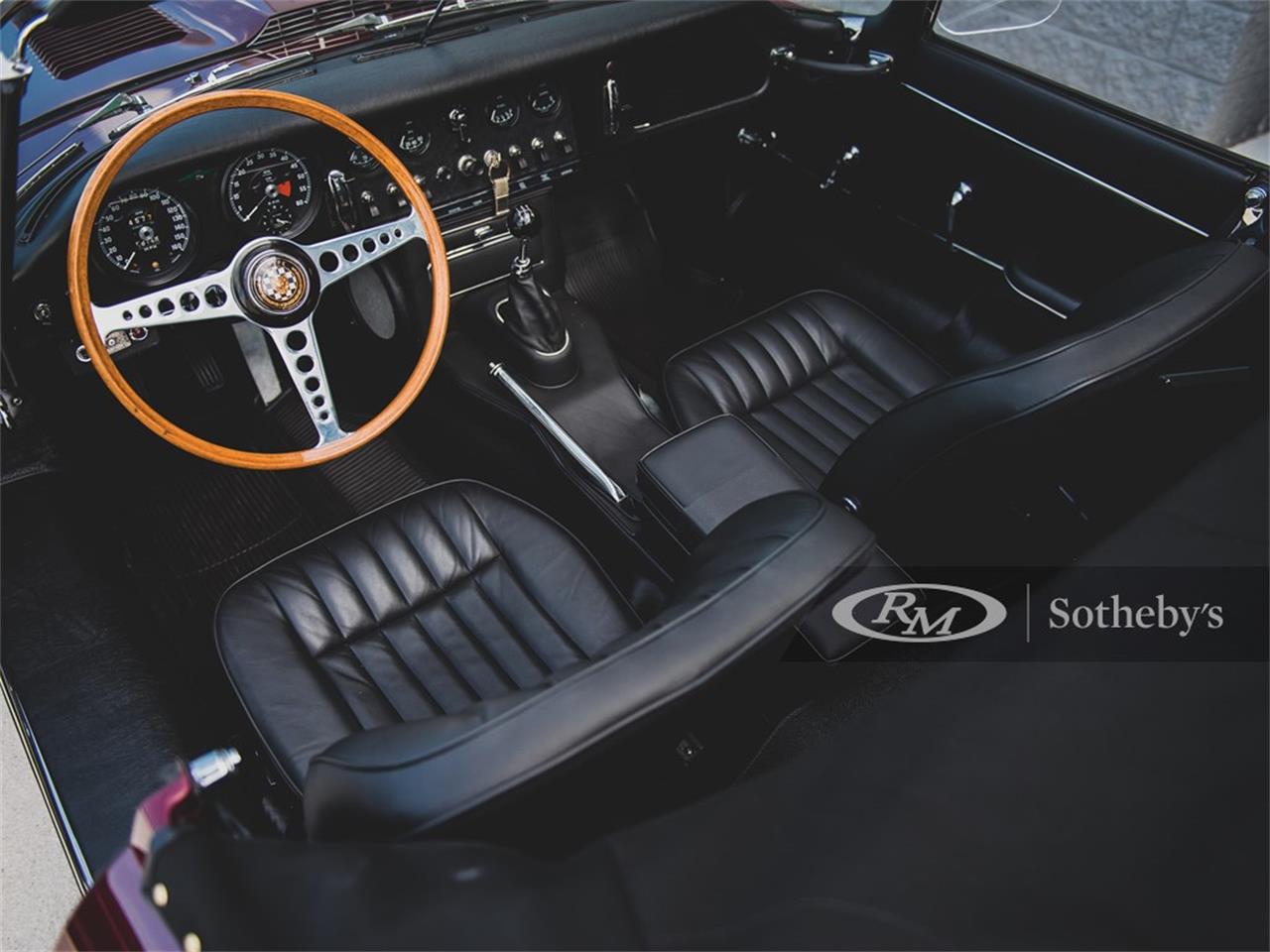 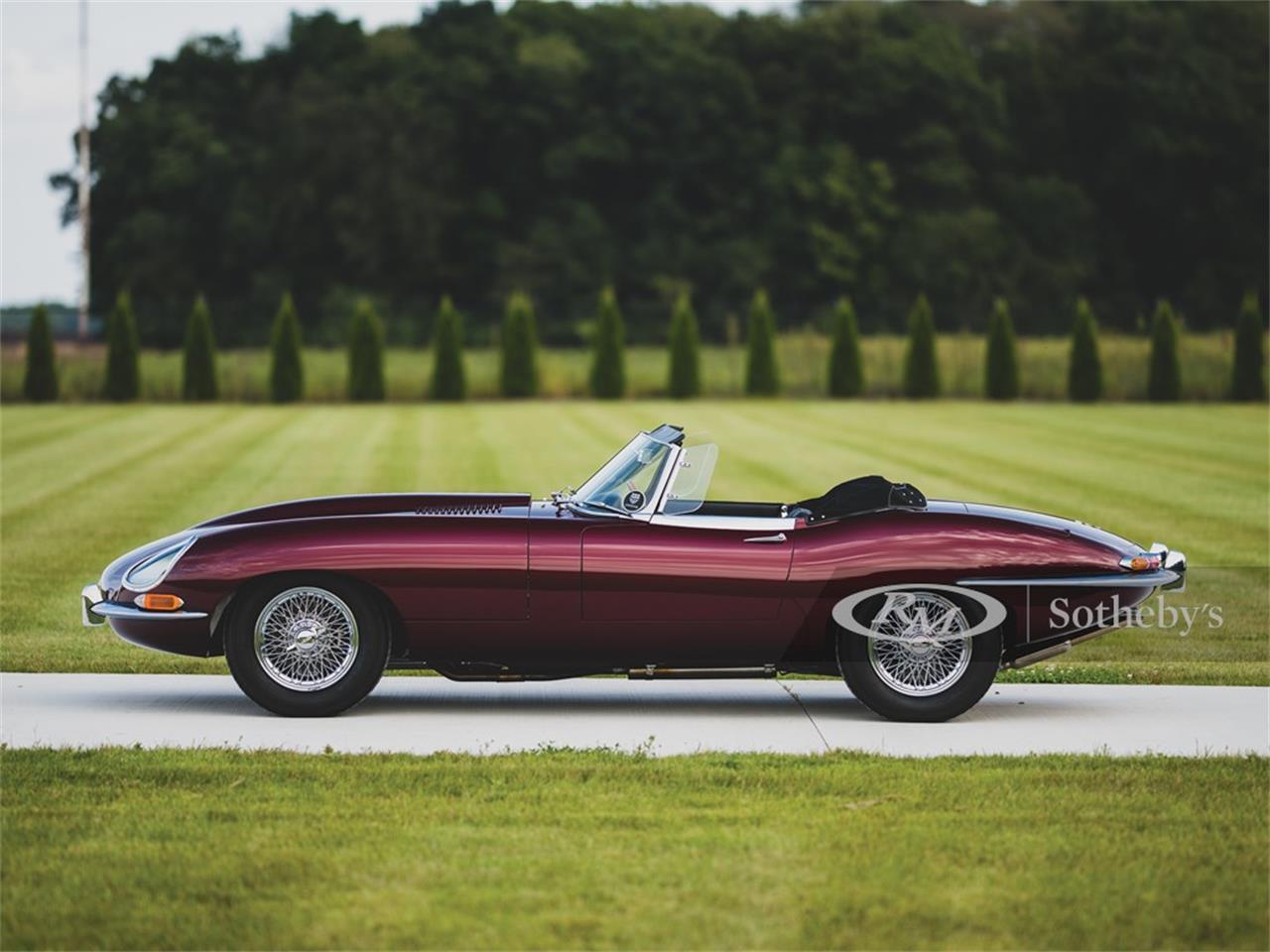 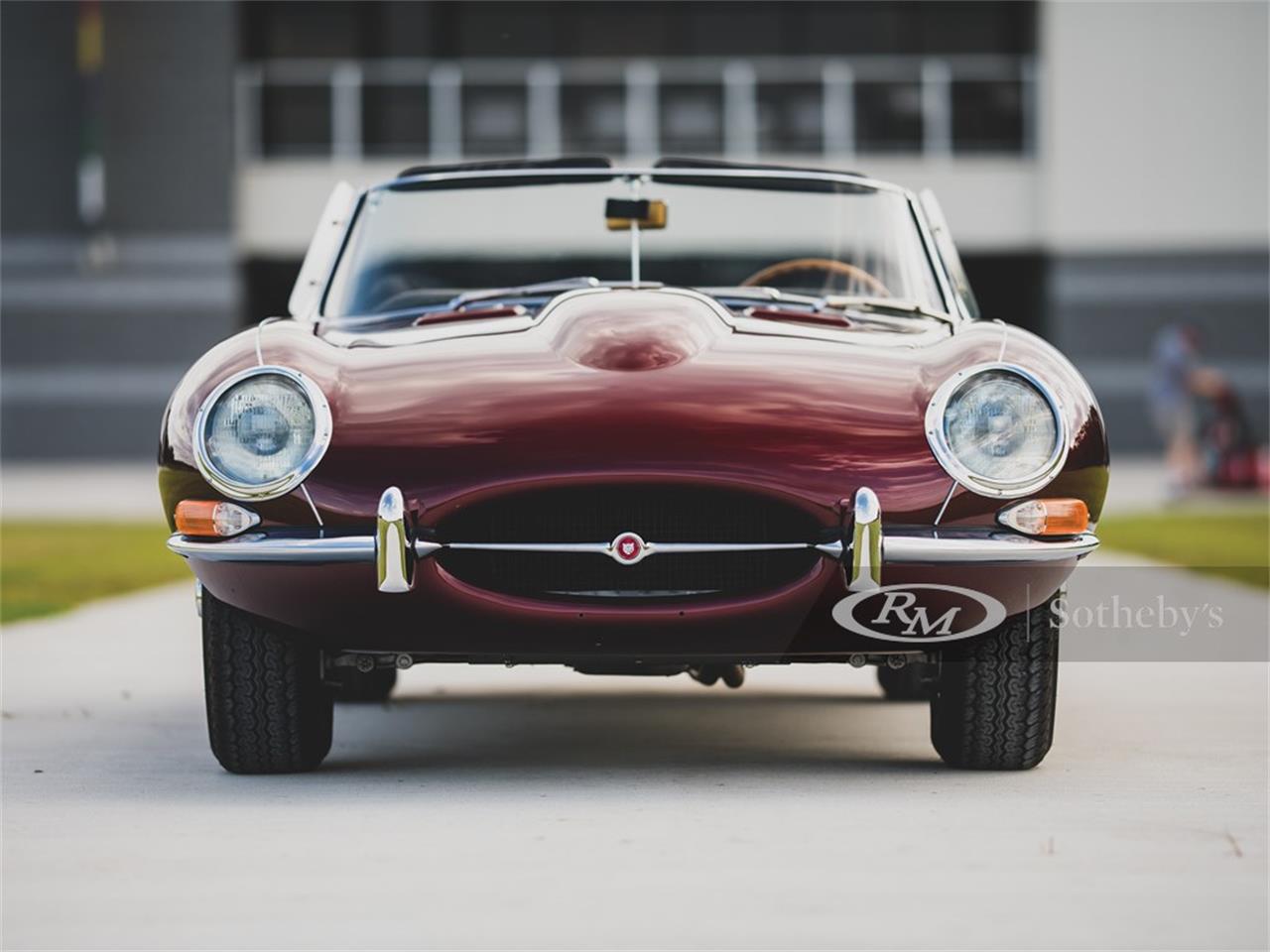 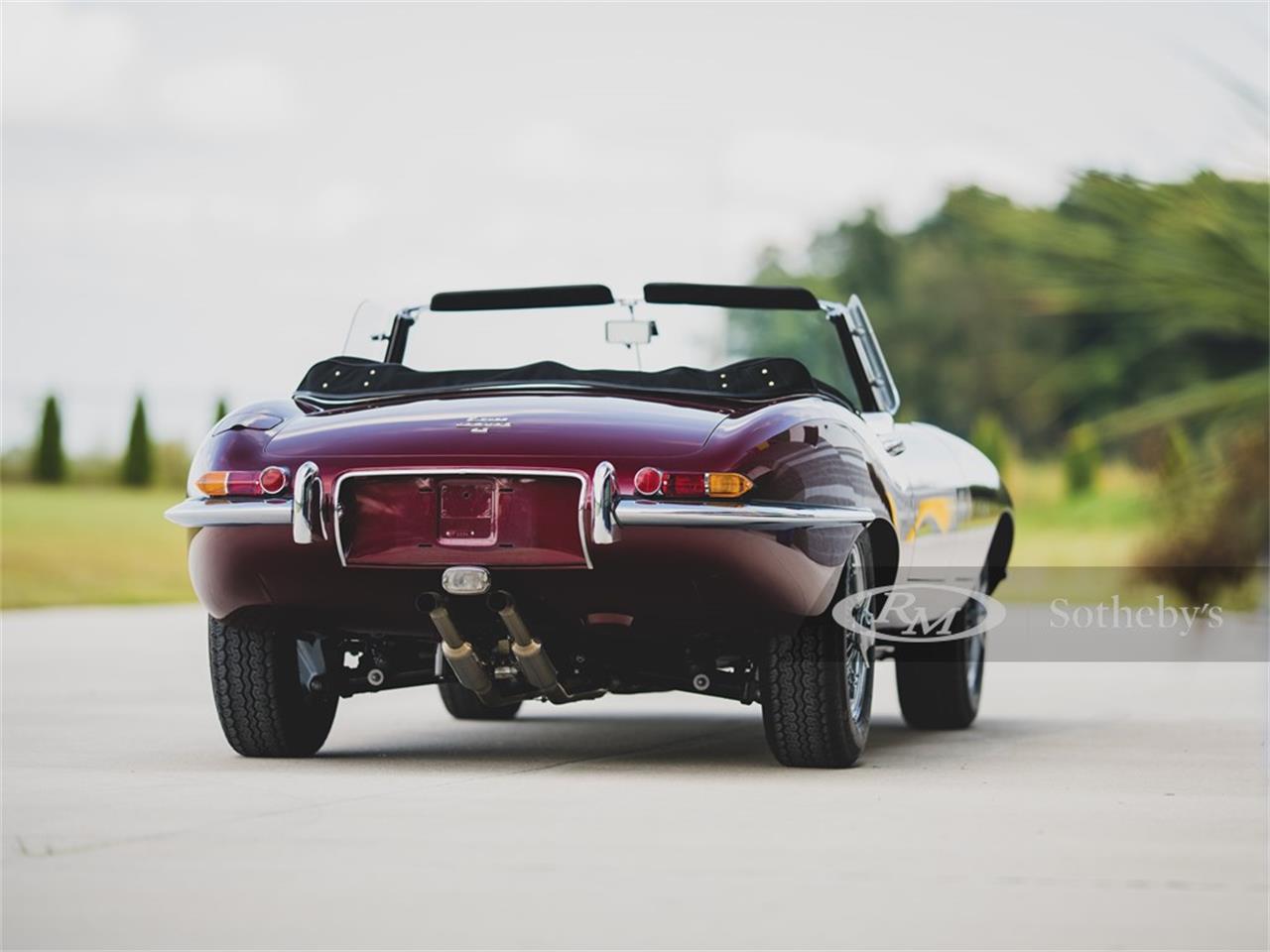 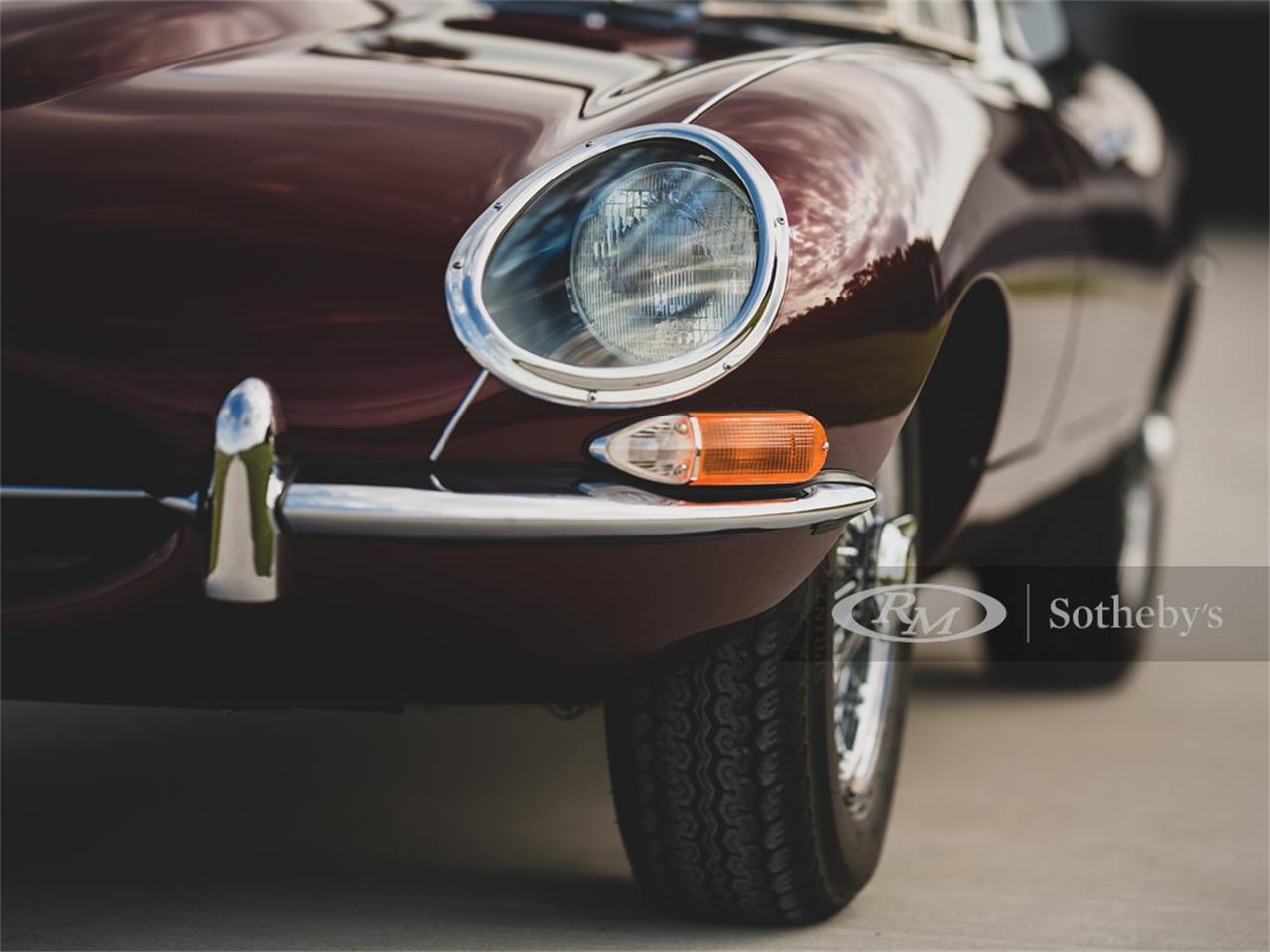 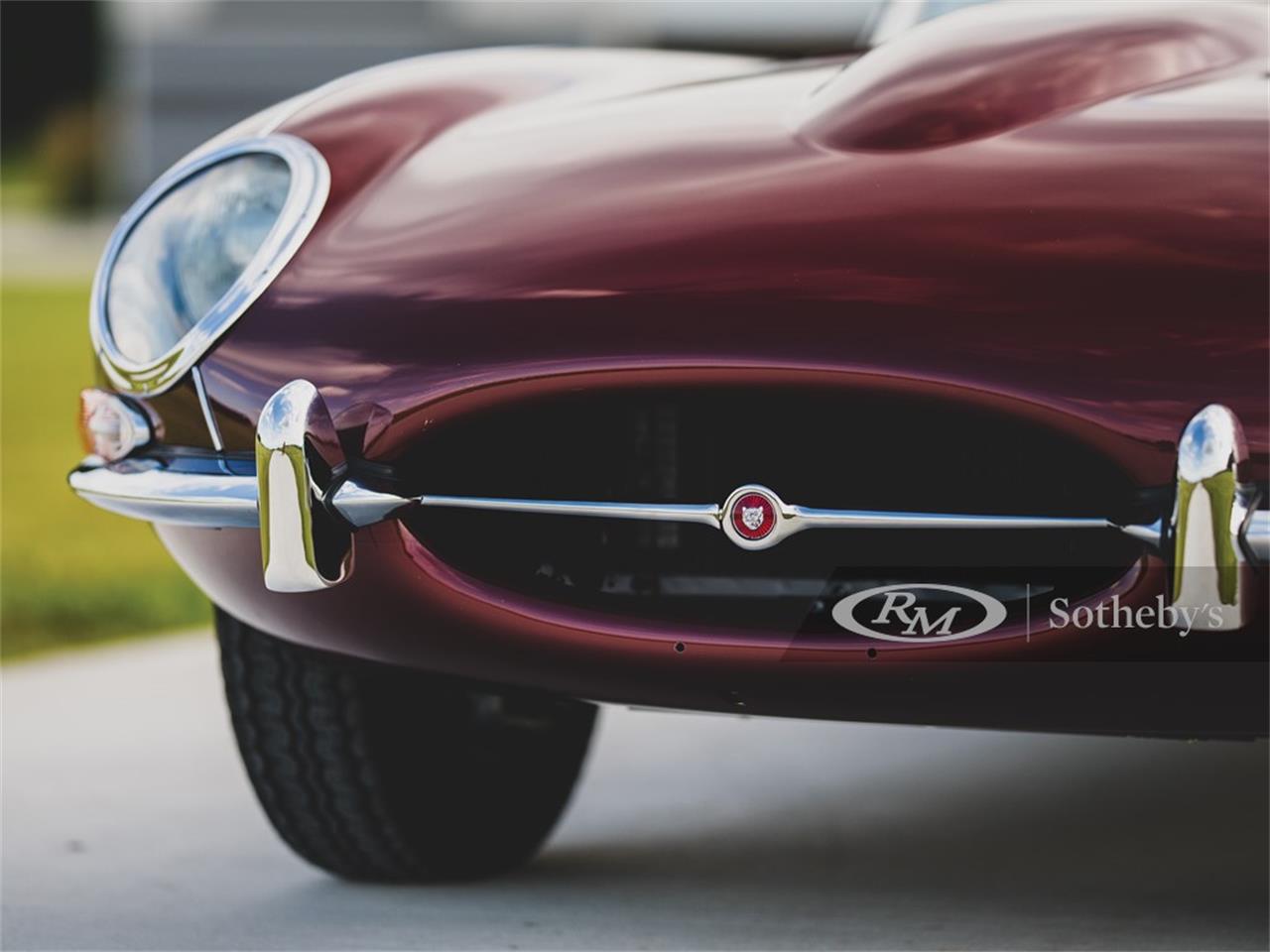 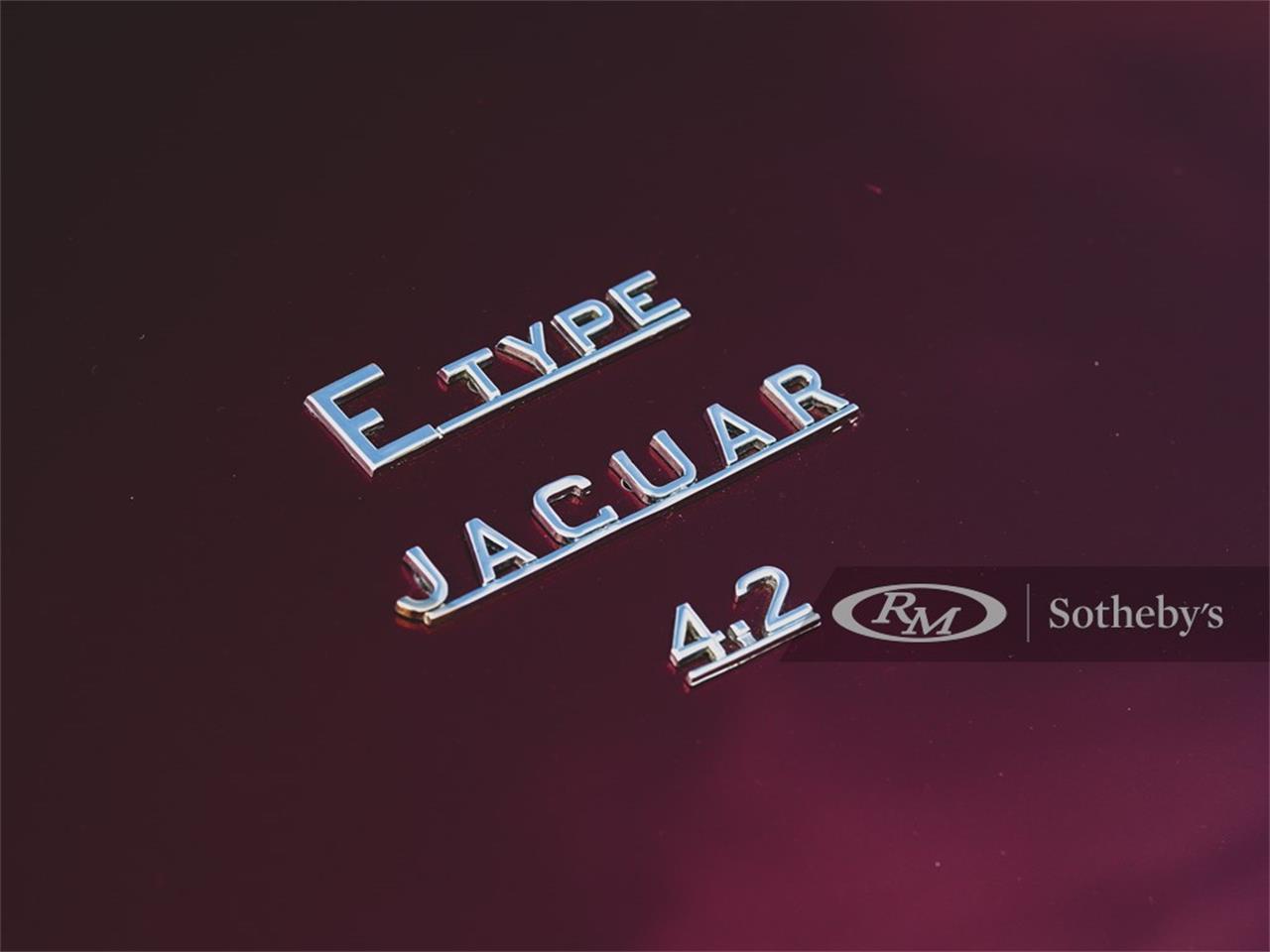 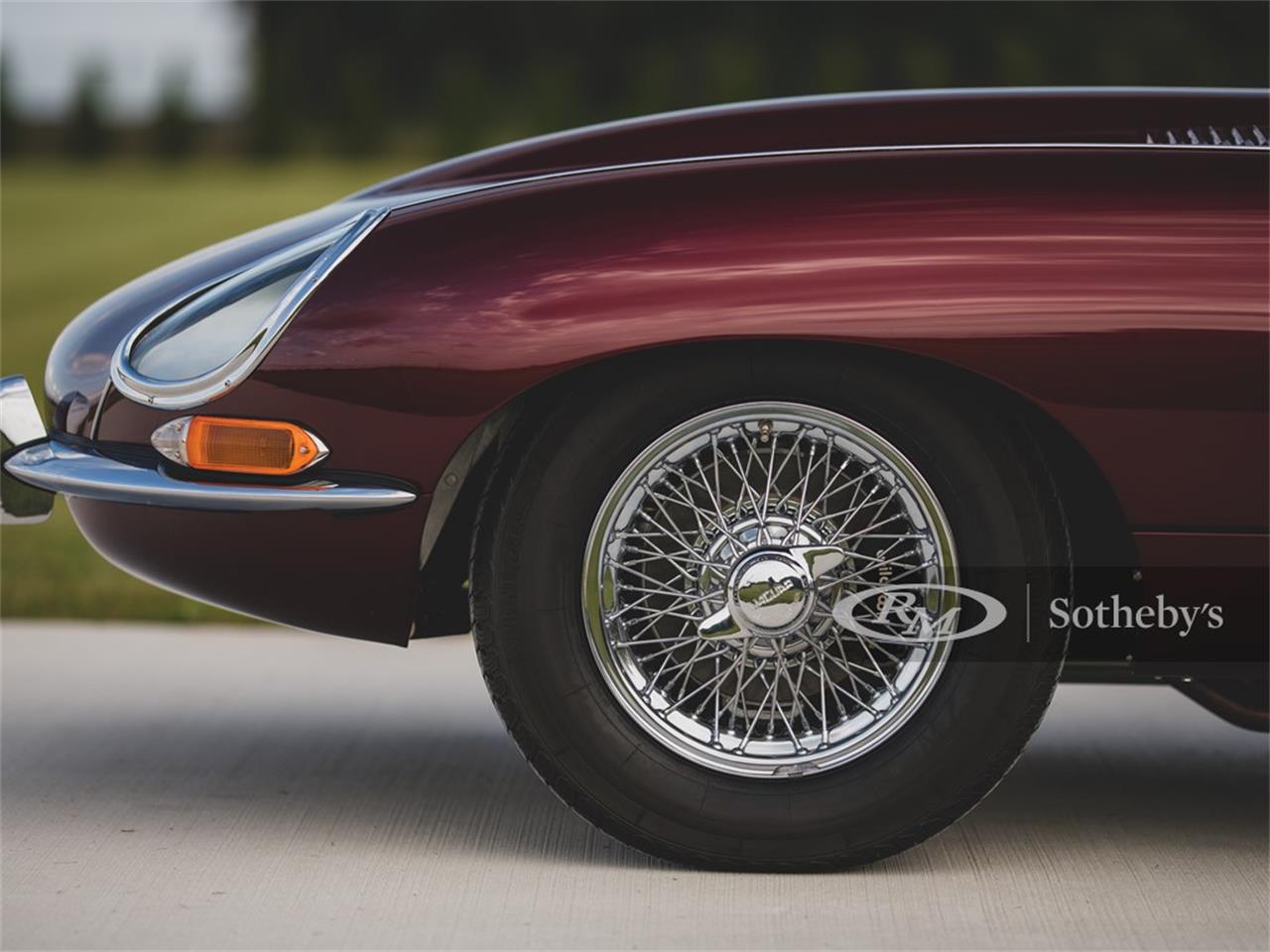 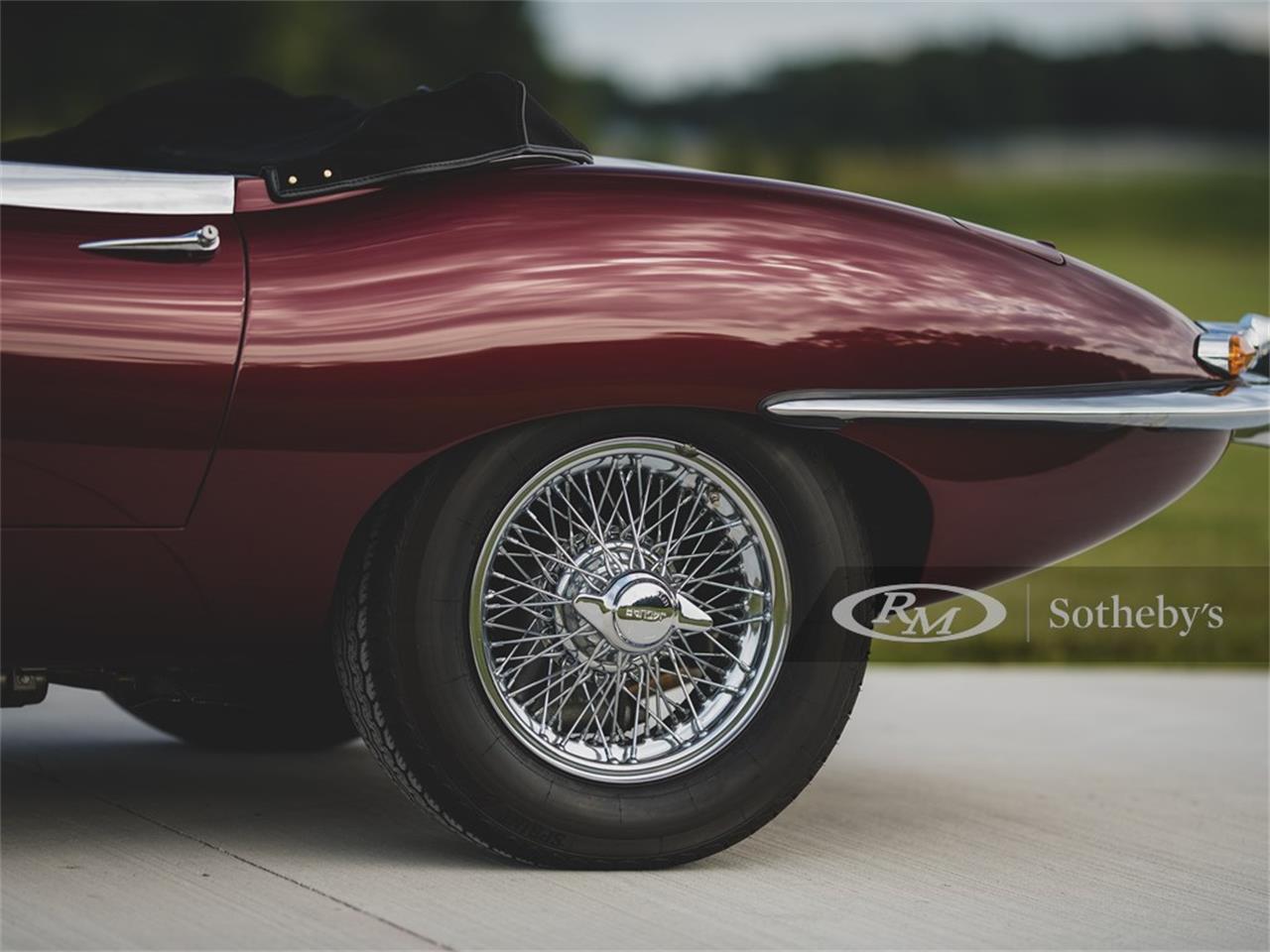 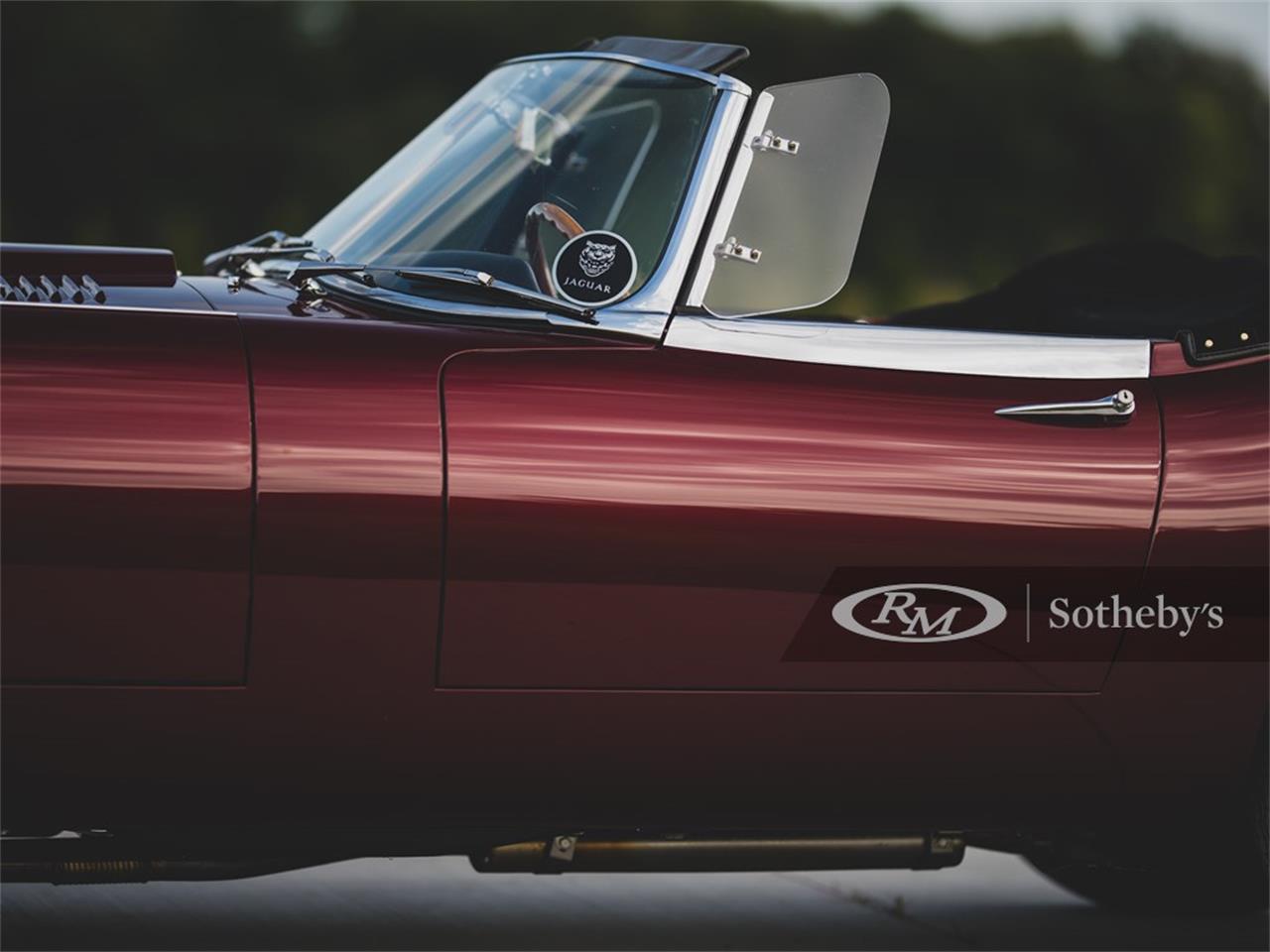 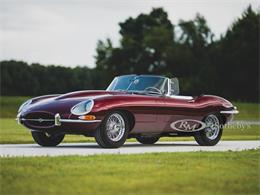 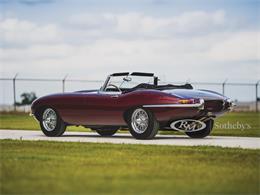 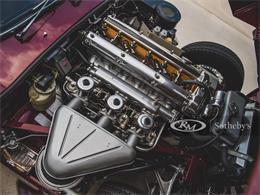 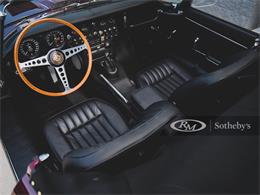 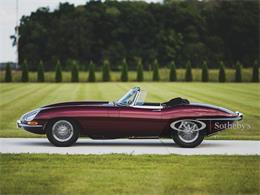 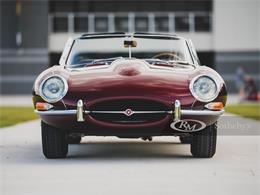 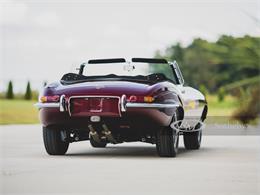 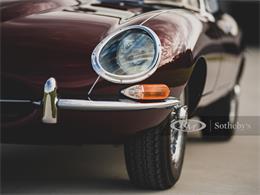 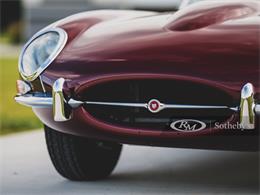 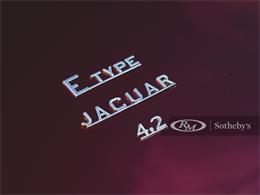 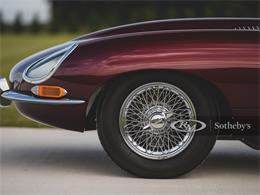 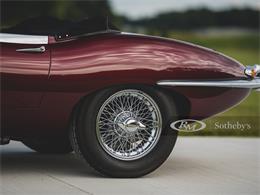 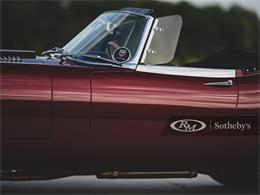 The Jaguar E-Type's inherent beauty is legendary, and it is one of a few cars to ever be exhibited at the Museum of Modern Art in New York. Production of the car began in 1961, and it originally featured a 3.8-liter double overhead-cam, six-cylinder engine. Its styling, which was the work of Malcolm Sayer and had been overseen by company founder Sir William Lyons, evolved from Jaguar's Le Mans-winning D-Type race cars.

The E-Type's construction was a multi-tube front end bolted to a steel body shell. The long, low hood and front fenders were one assembly and hinged at the front for unobstructed engine access. Introduced in 1964, the up-sized 4.2-liter inline- six had 265 horsepower and could haul the car from 0 to 60 mph in 7.4 seconds, with a maximum speed of 149 mph-and in incredible style and comfort.

According to its Jaguar Heritage Trust certificate, this Series 1 4.2-Litre roadster was originally supplied via Jaguar Cars of New York, dispatched on 21 October 1966. Having reportedly remained in the hands of Jaguar enthusiasts since new, it was then restored by the noted Classic Showcase of Oceanside, California, including properly prepared bodywork, a complete new interior, a full rebuild of the transmission and motor including replacement head, and a new and authentic exhaust system. The E-Type was also fitted with an upgraded five-speed transmission for comfortable touring, but does include its original four-speed unit. Showing 88,119 miles at the time of cataloguing, it remains in beautiful overall condition in its Opalescent Maroon-over-black-leather livery, with chrome wire wheels, and would be a perfect E-Type for any enthusiast to enjoy.To view this car and others currently consigned to this auction, please visit the RM website at rmsothebys.com/en/auctions/el20. 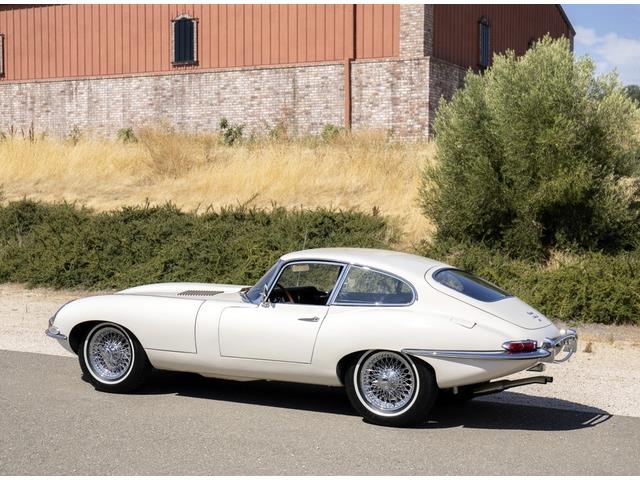 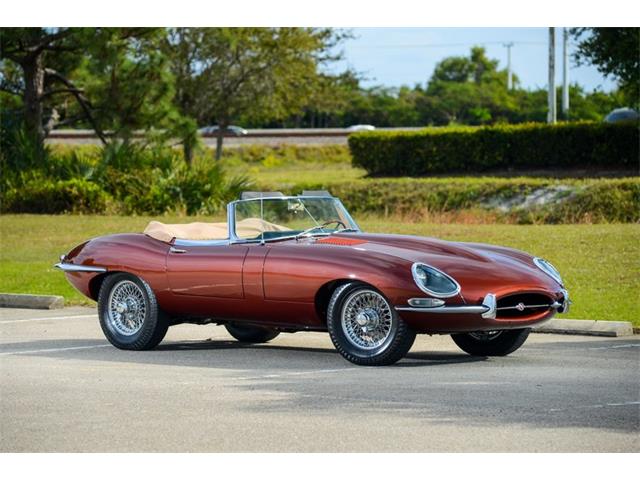 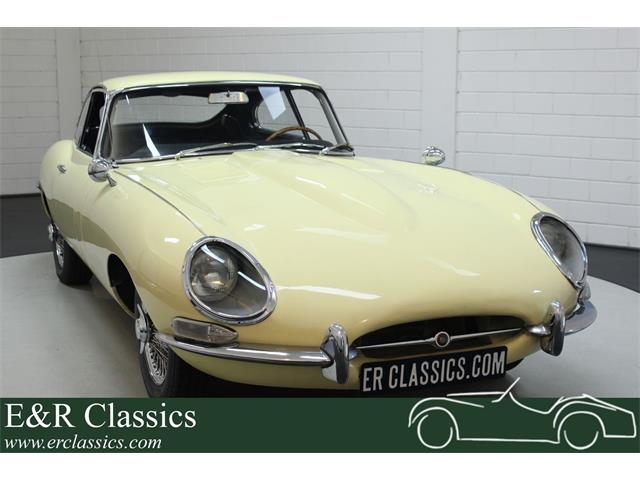