For Sale at Auction: 1968 Iso Grifo GL in Elkhart, Indiana 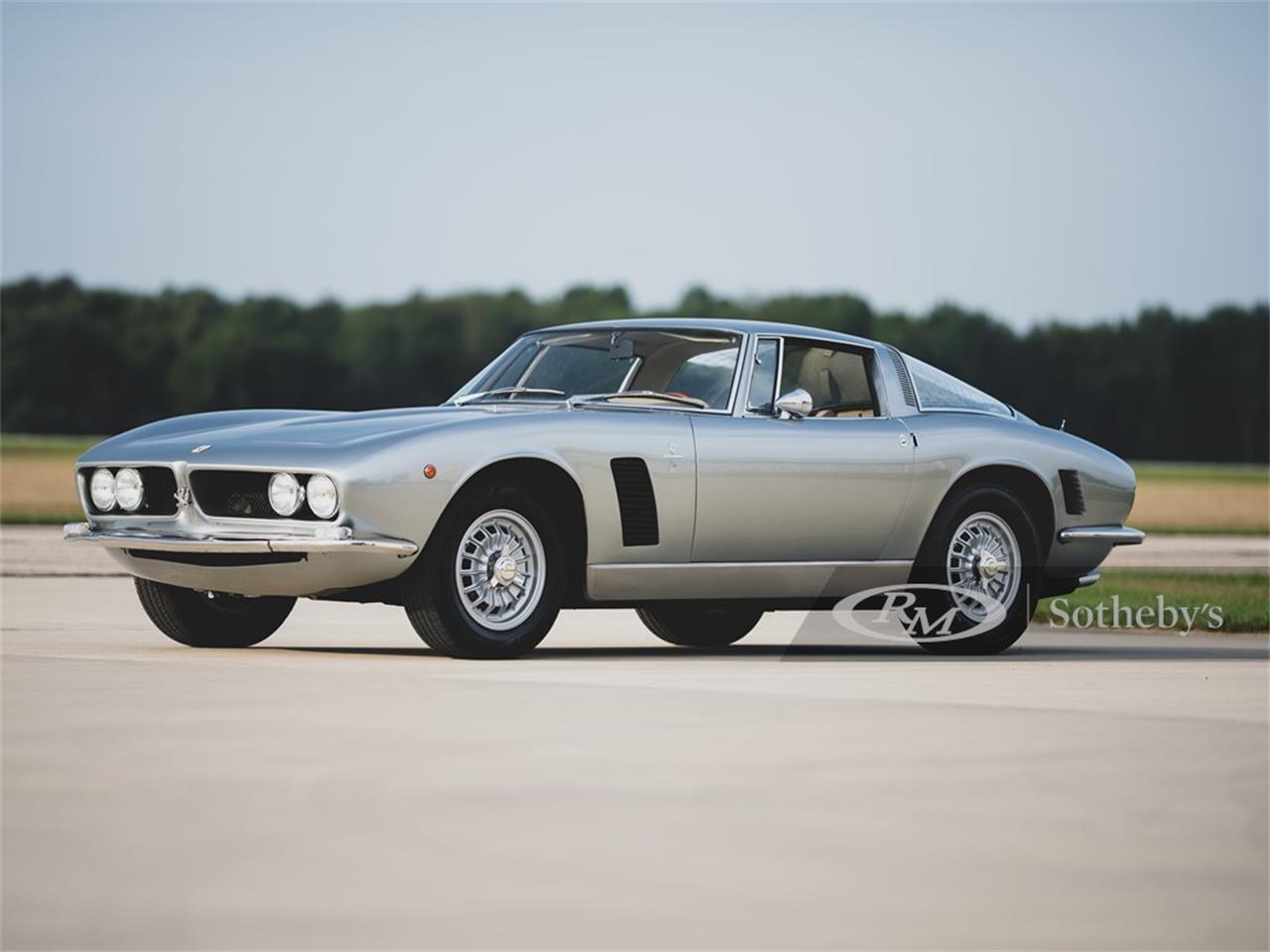 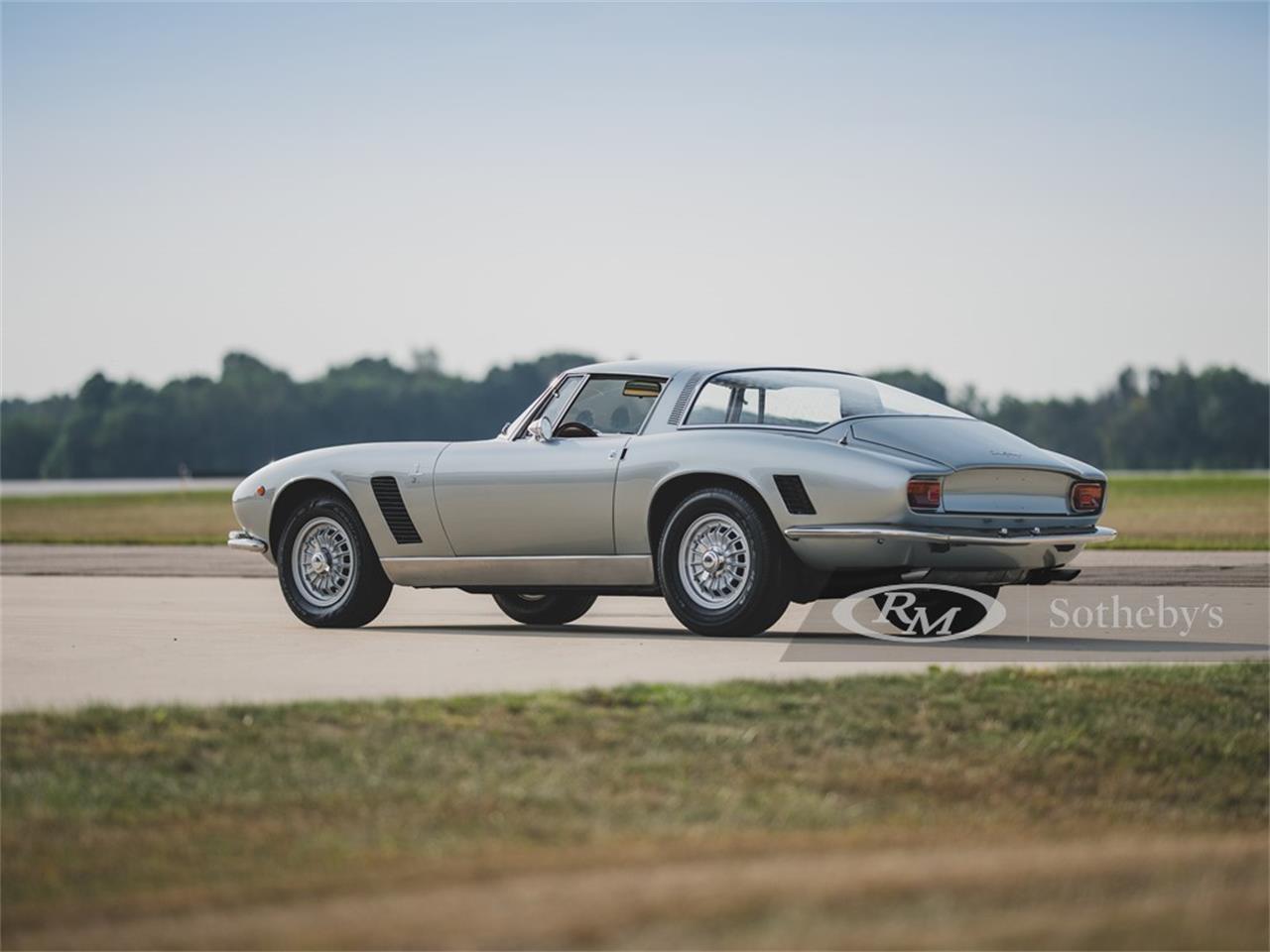 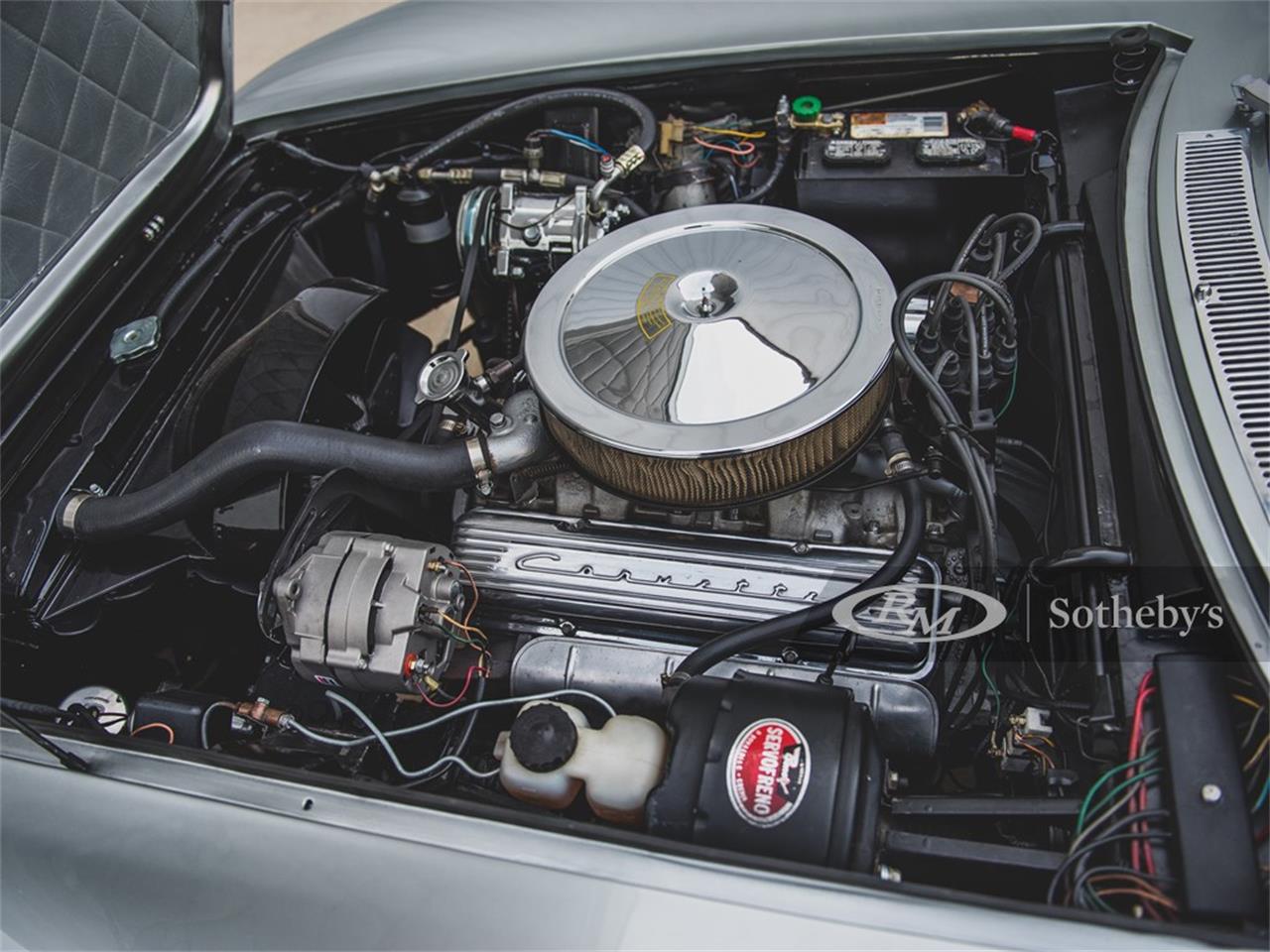 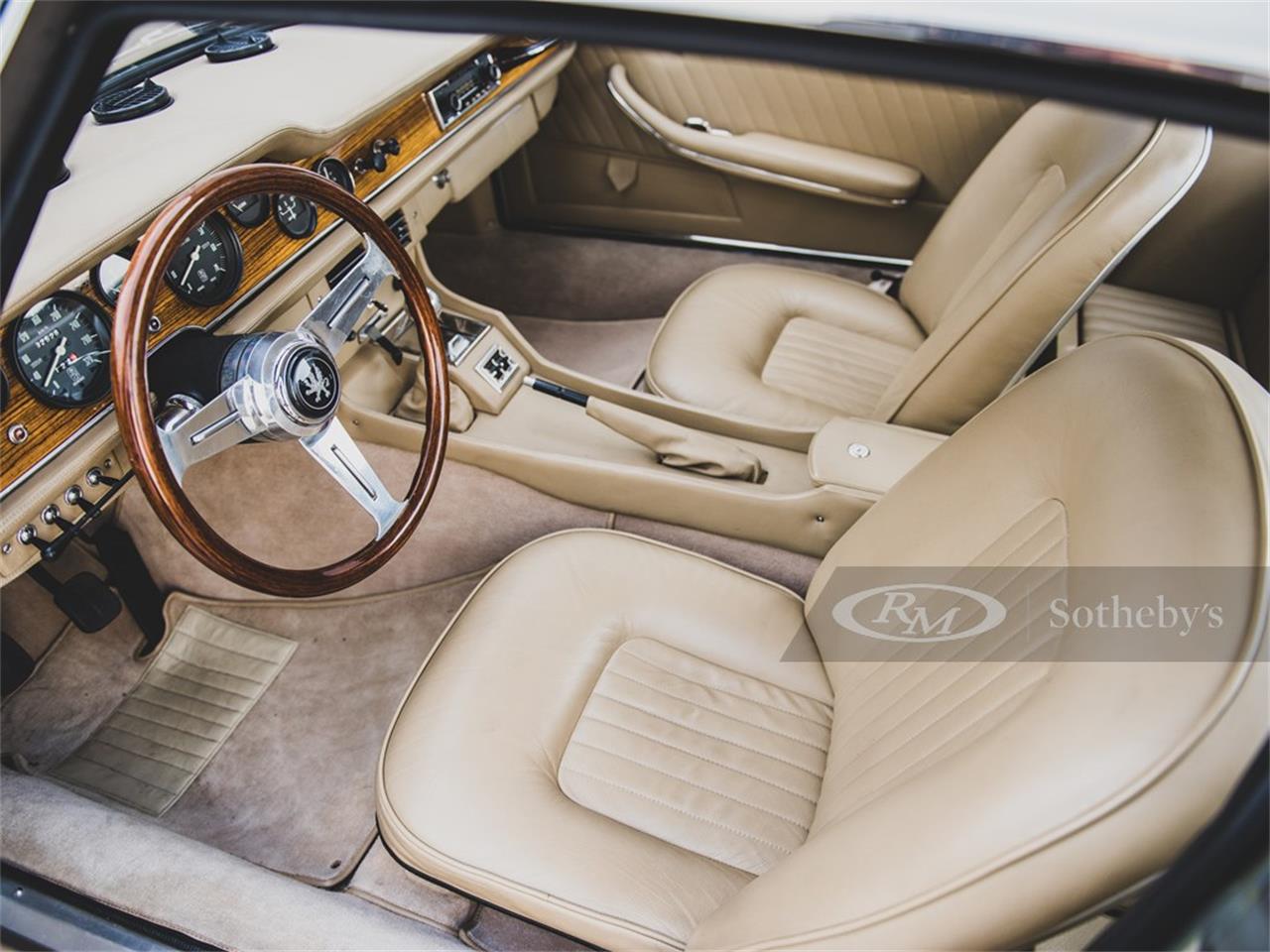 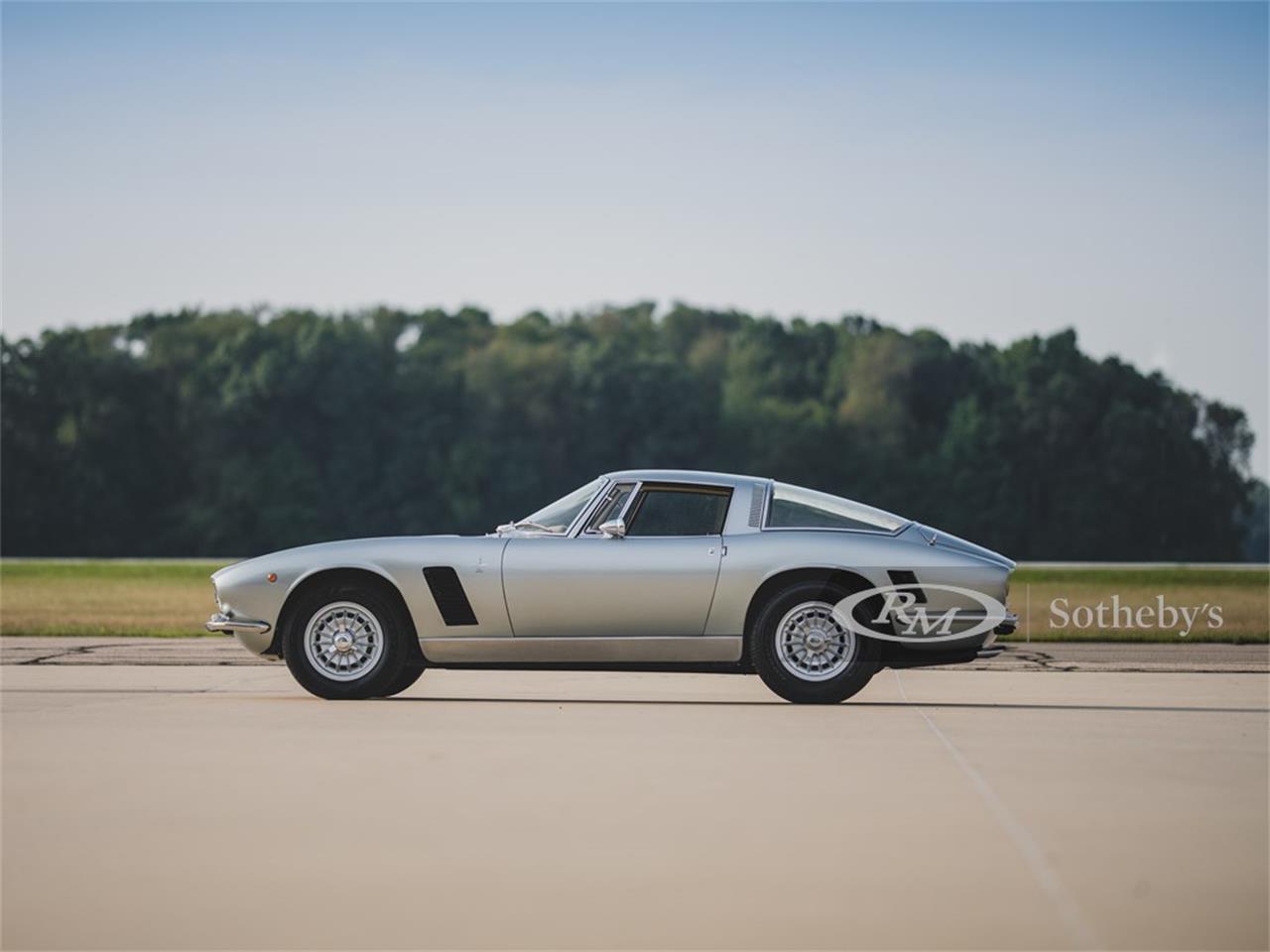 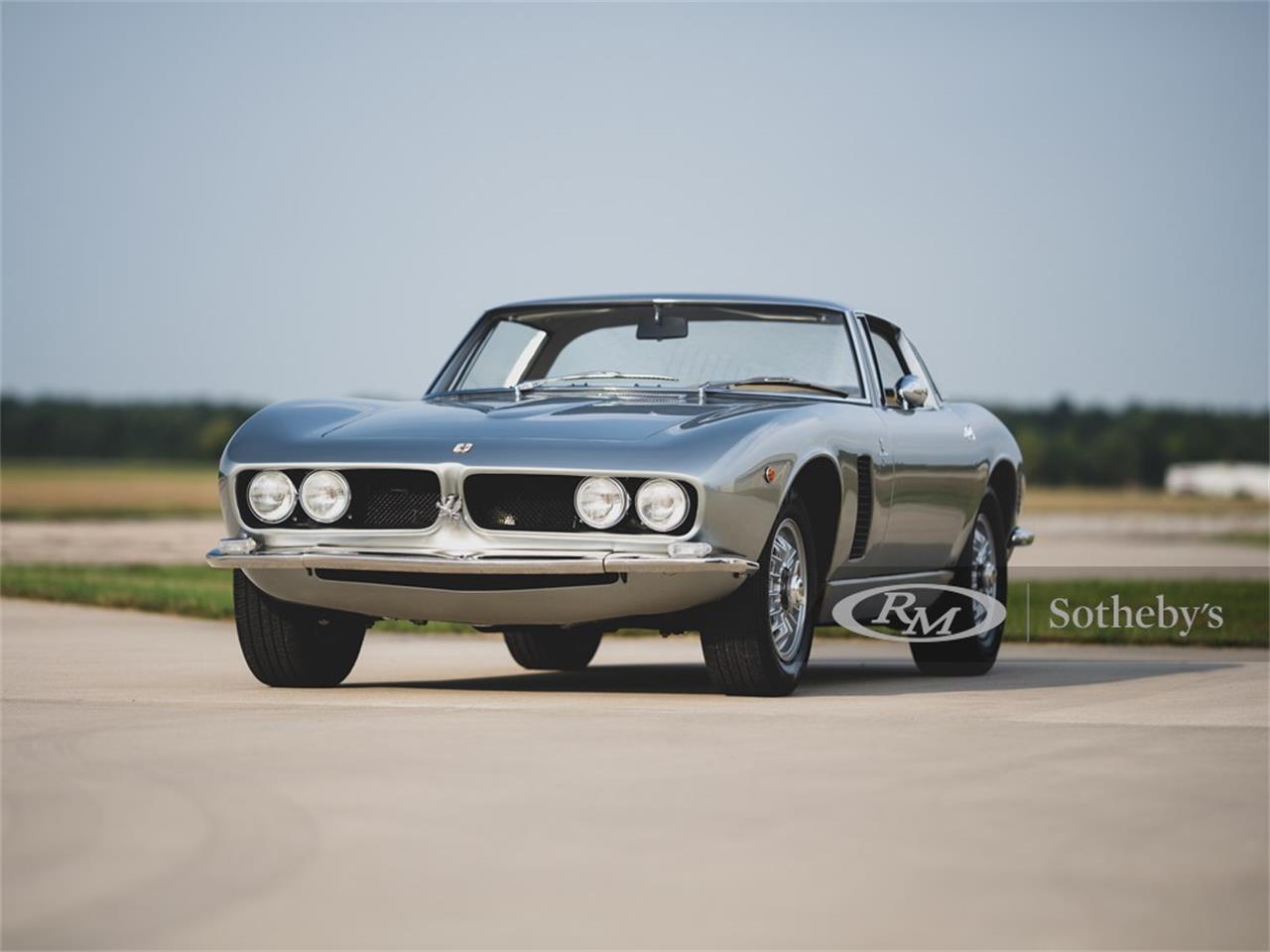 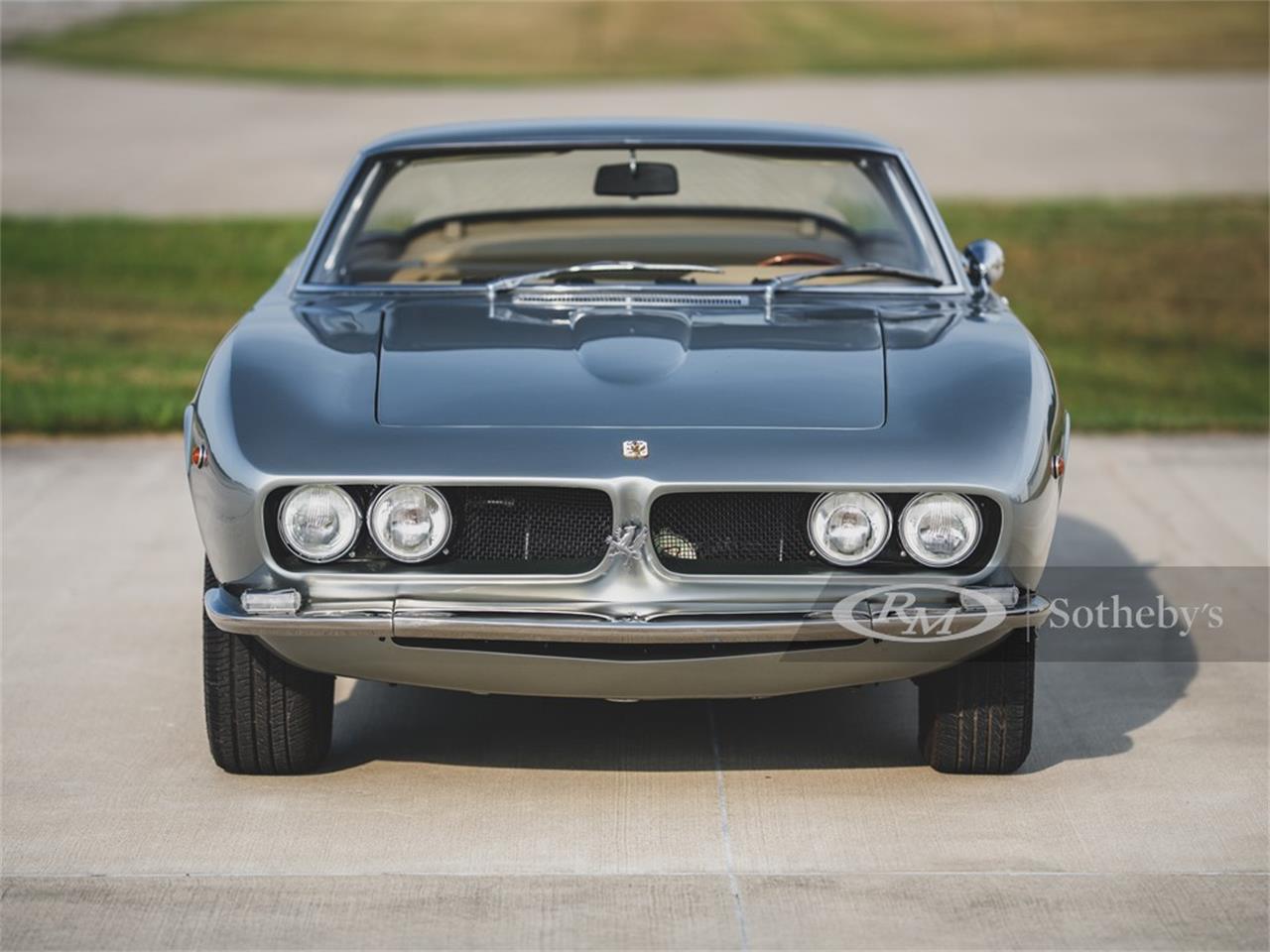 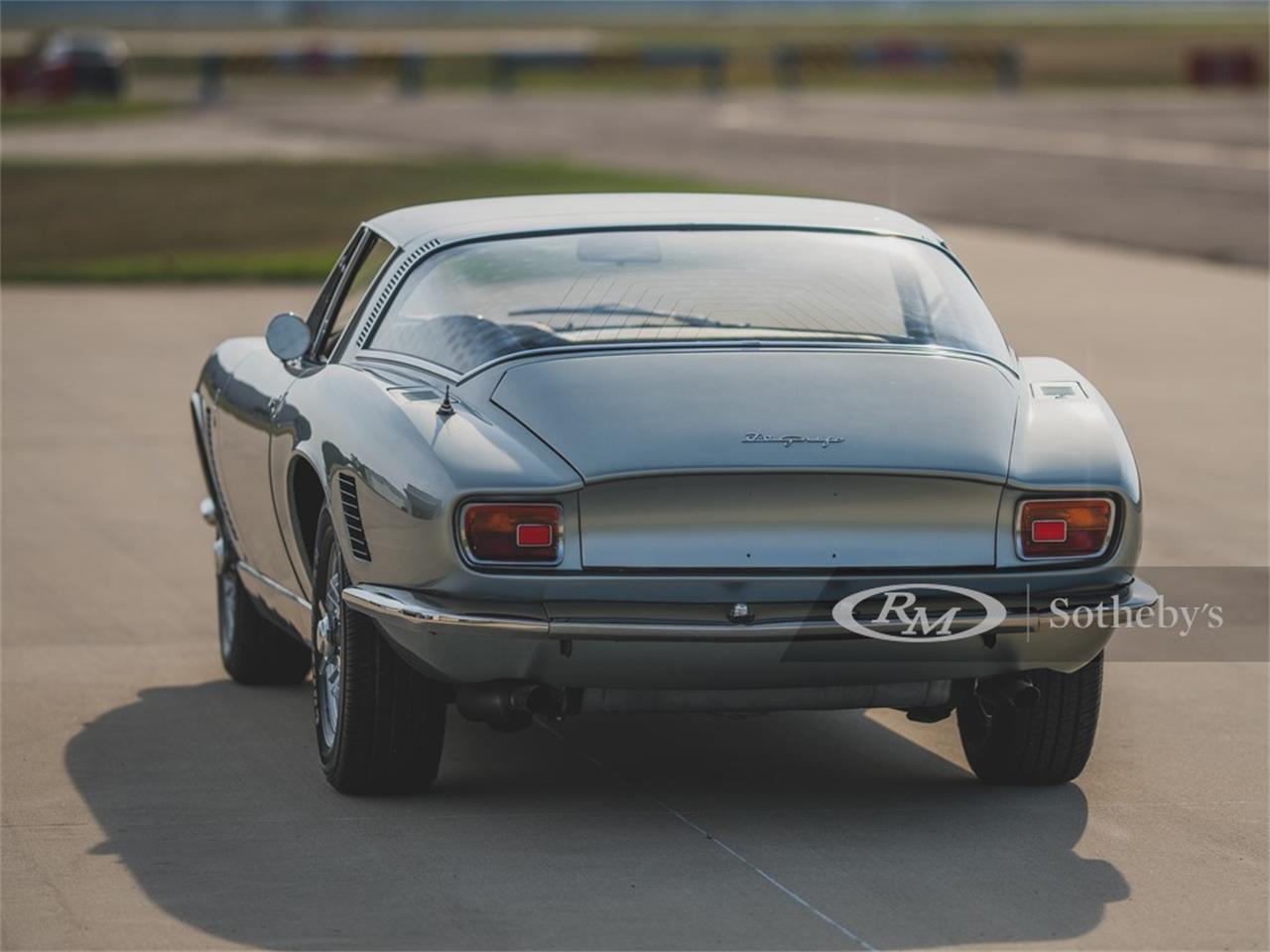 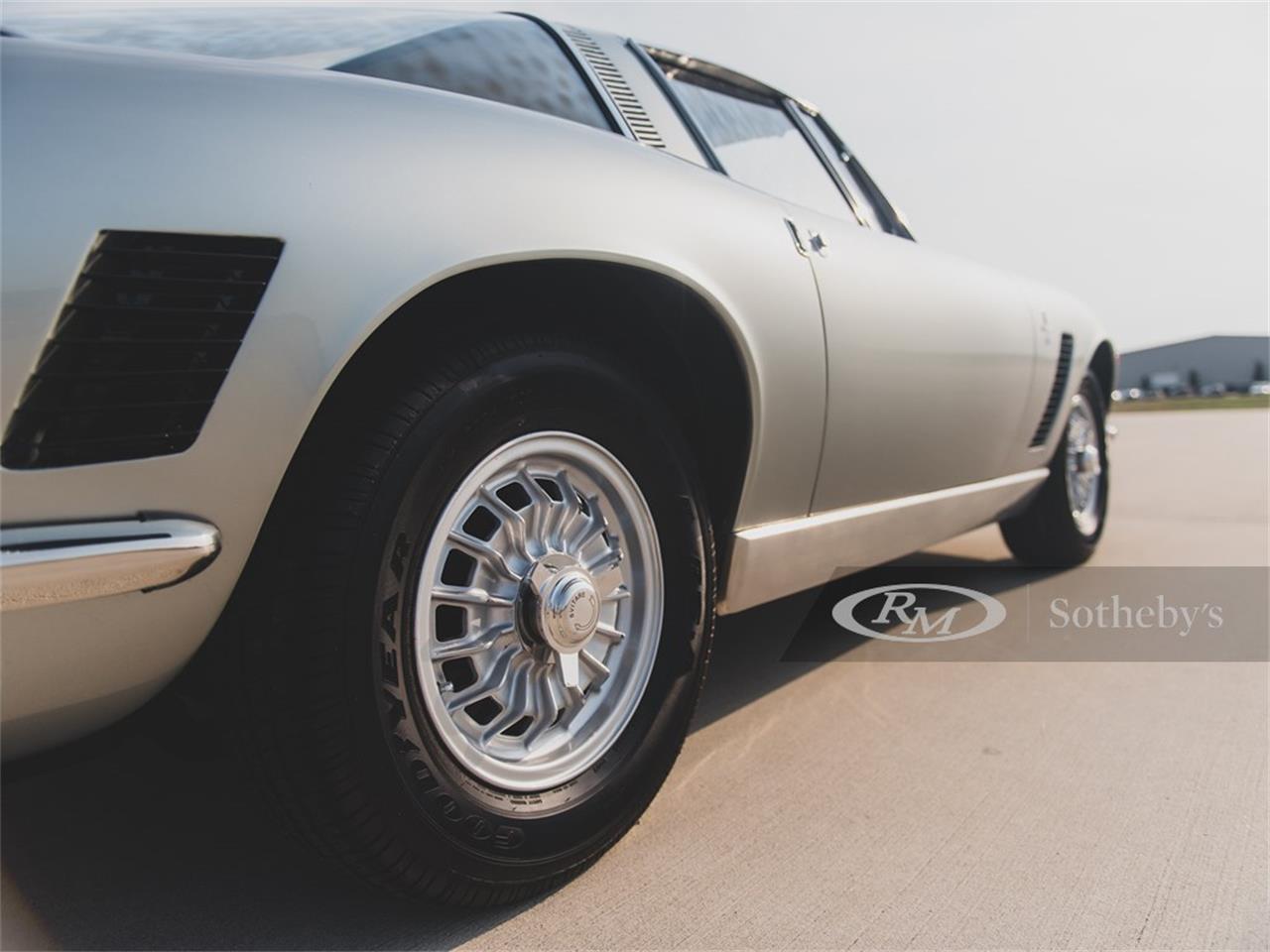 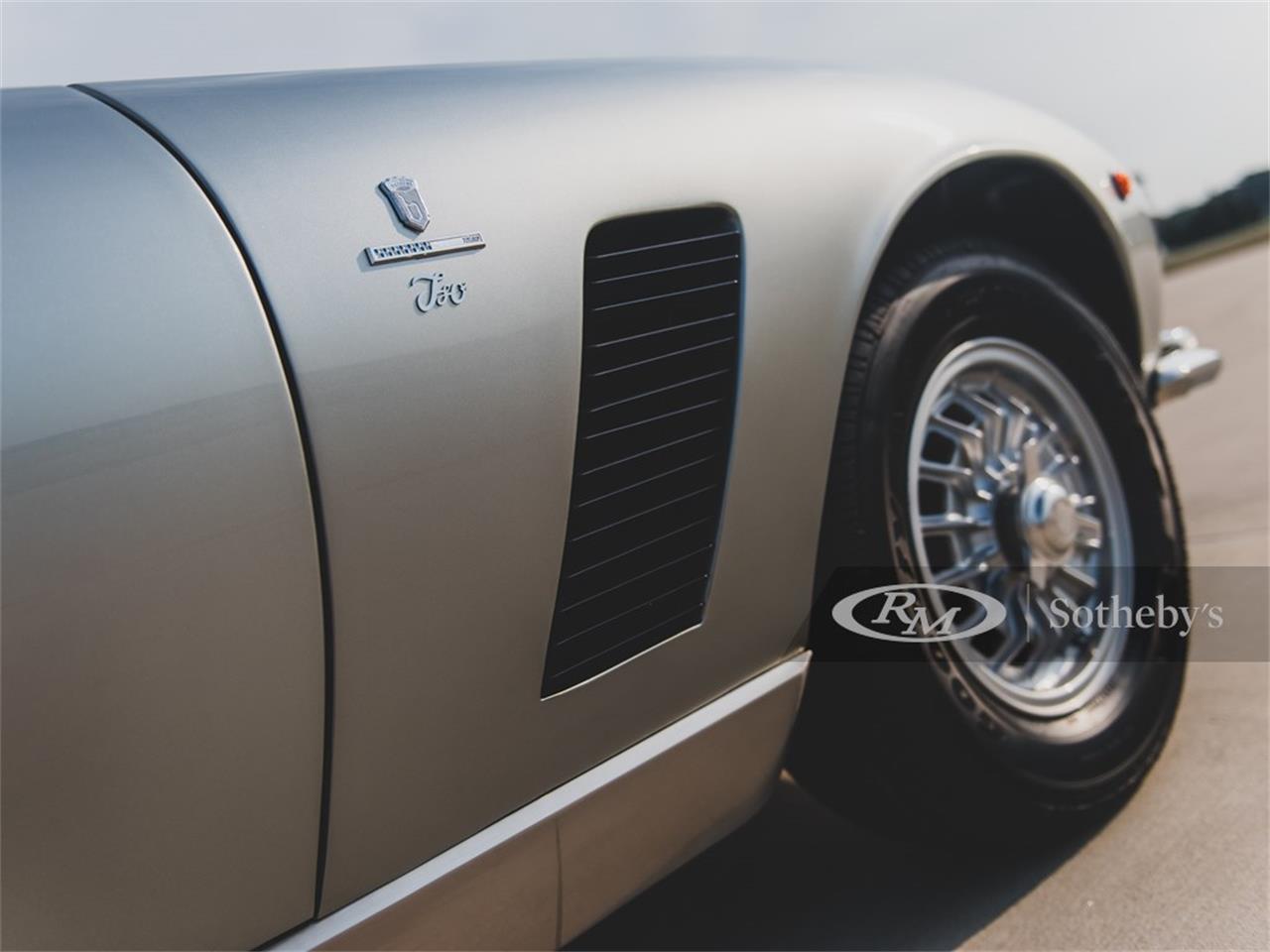 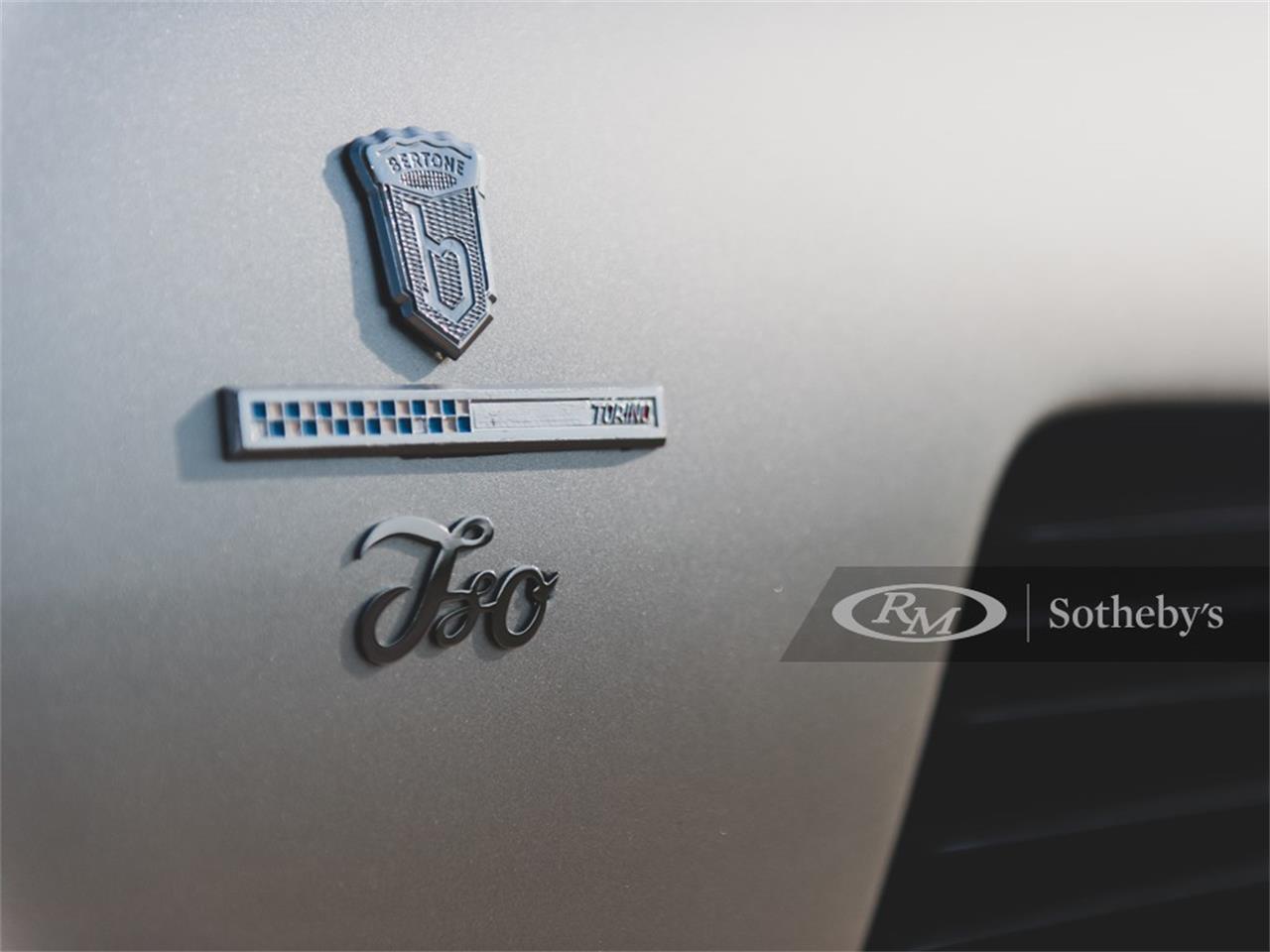 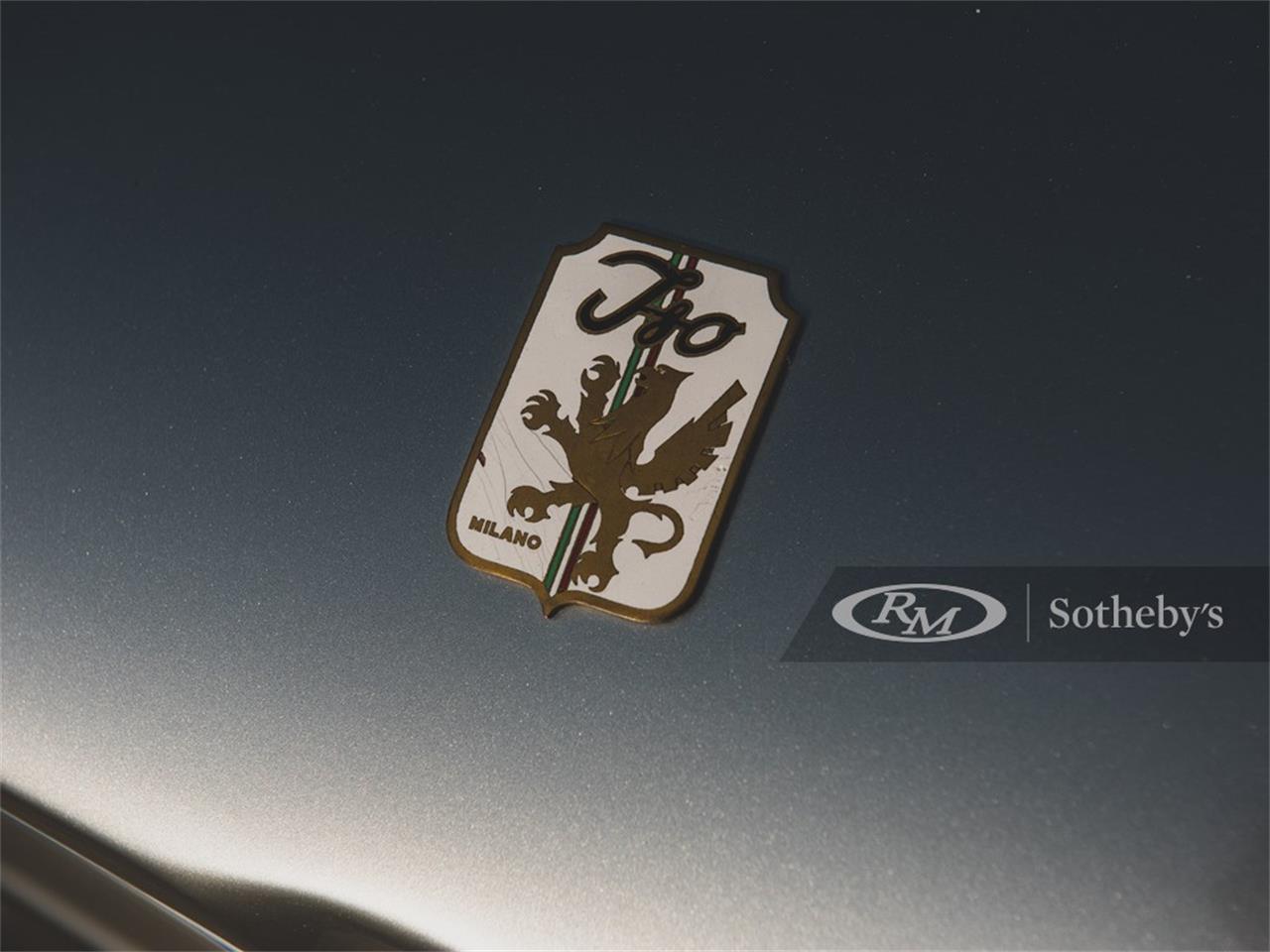 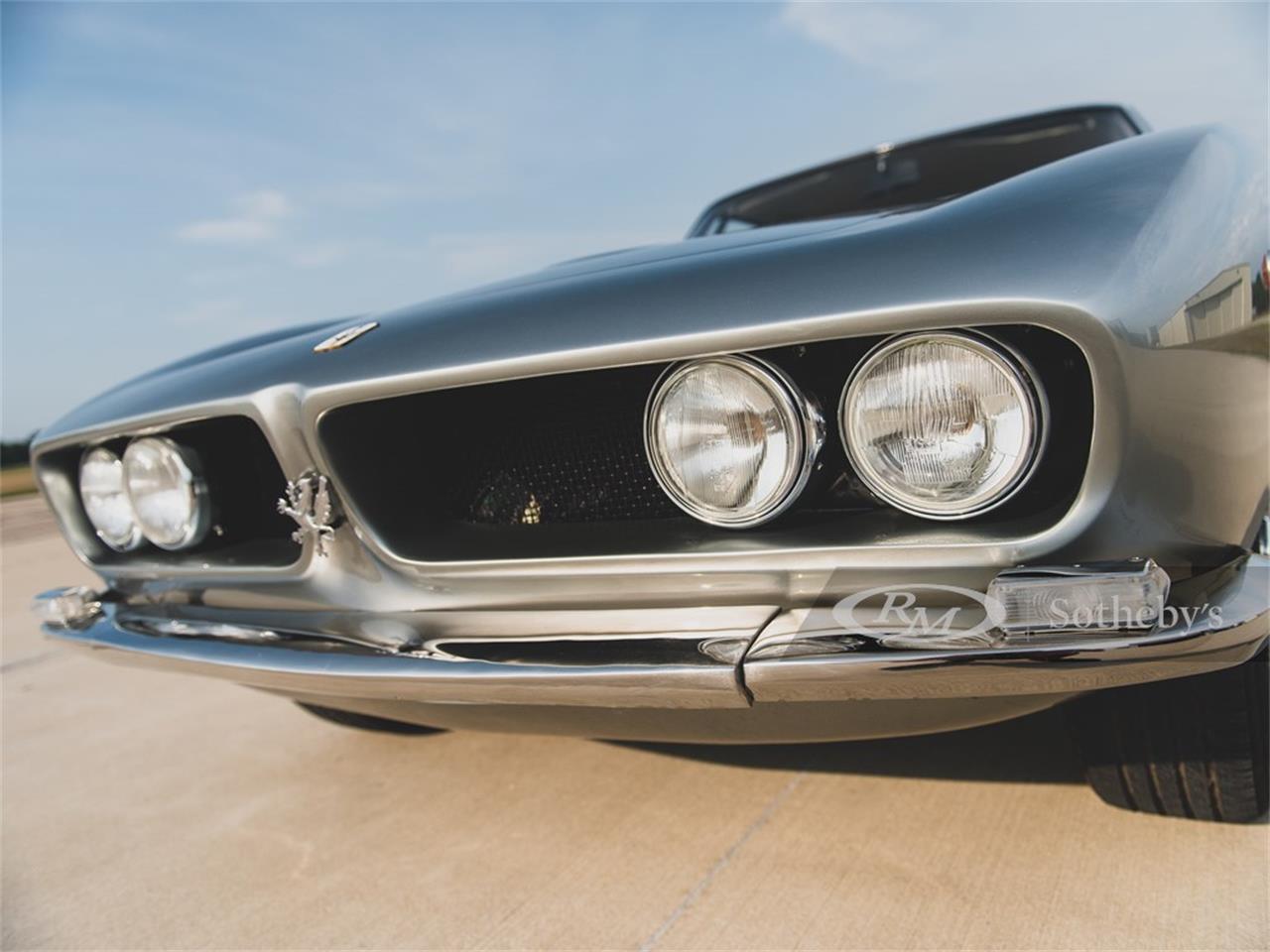 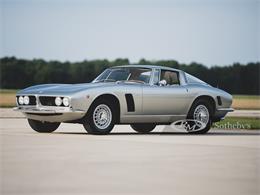 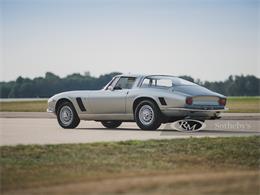 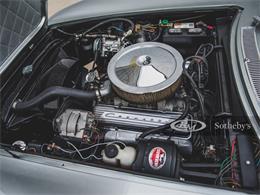 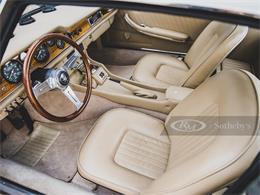 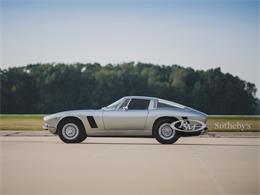 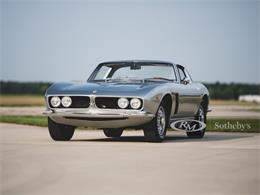 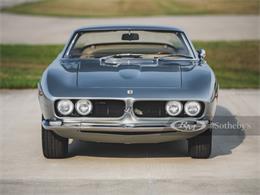 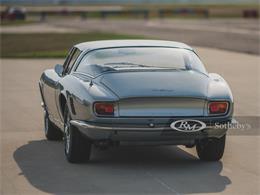 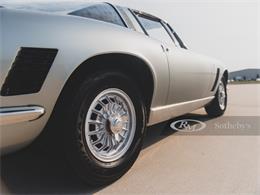 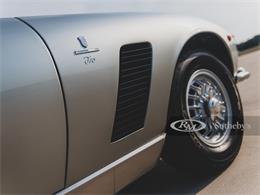 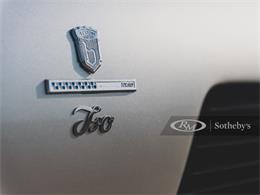 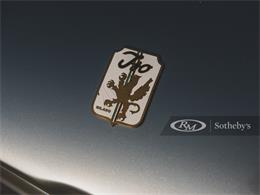 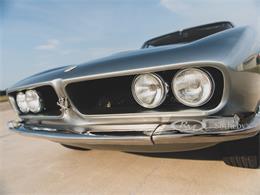 The Iso Grifo was created by a powerhouse of Italian engineering talent, including former Ferrari chief engineer and "father of the GTO" Giotto Bizzarrini; designer Giorgetto Giugiaro; and revered coachbuilders Bertone. A muscular gran turismo, its Bertone-built coachwork surrounded an advanced chassis with de Dion rear axle and inboard brakes, a configuration that reduced the unsprung weight compared to a live rear axle. Power was provided by a Chevrolet 327 V-8 of the same specification used in contemporary Corvettes, endowing the Grifo with ample performance and fine reliability. The model remained in production into the early 1970s and saw a total run of 413 examples in all configurations.

The example offered here was completed 15 October 1968 and originally delivered in Italy. Formerly owned by the respected East Coast restorer Mark Goyette and noted collector Randy Simon, it was acquired for the current collection from the renowned stable of multiple Pebble Beach Best of Show winners Sam and Emily Mann.

Powered by a 350 hp Chevy V-8, the Grifo is equipped with a four-speed manual transmission and 3.07:1 rear axle. Everything is beautifully clean and highly detailed, including the engine compartment, which features the typical finishes of an Italian GT of this era, including diamond-quilted insulation and sound deadening. The interior is finished in tan leather, including the center console, and is equipped with Veglia Borletti instrumentation, Kienzle clock, Becker Europa II AM/FM radio, air-conditioning, power windows, and a Nardi-Personal three-spoke wood-rimmed steering wheel with Grifo-badged hub. The Grifo also features an attractive Talbot-style side-view mirror as well as sporty Campagnolo center-lock wheels. At the time of cataloguing, the car had recorded 92,528 miles.

Reportedly capable of autostrada speeds upwards of 140 mph, the Iso Grifo at one time was one of the world's fastest production cars. This example remains true to that legend, having benefitted from a meticulous restoration and excellent maintenance since by some of the most discerning collectors.To view this car and others currently consigned to this auction, please visit the RM website at rmsothebys.com/en/auctions/el20. 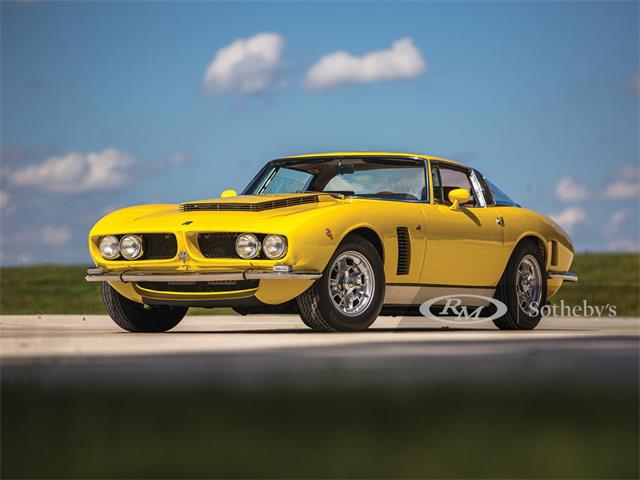