For Sale at Auction: 1998 Ferrari 550 Maranello in Elkhart, Indiana 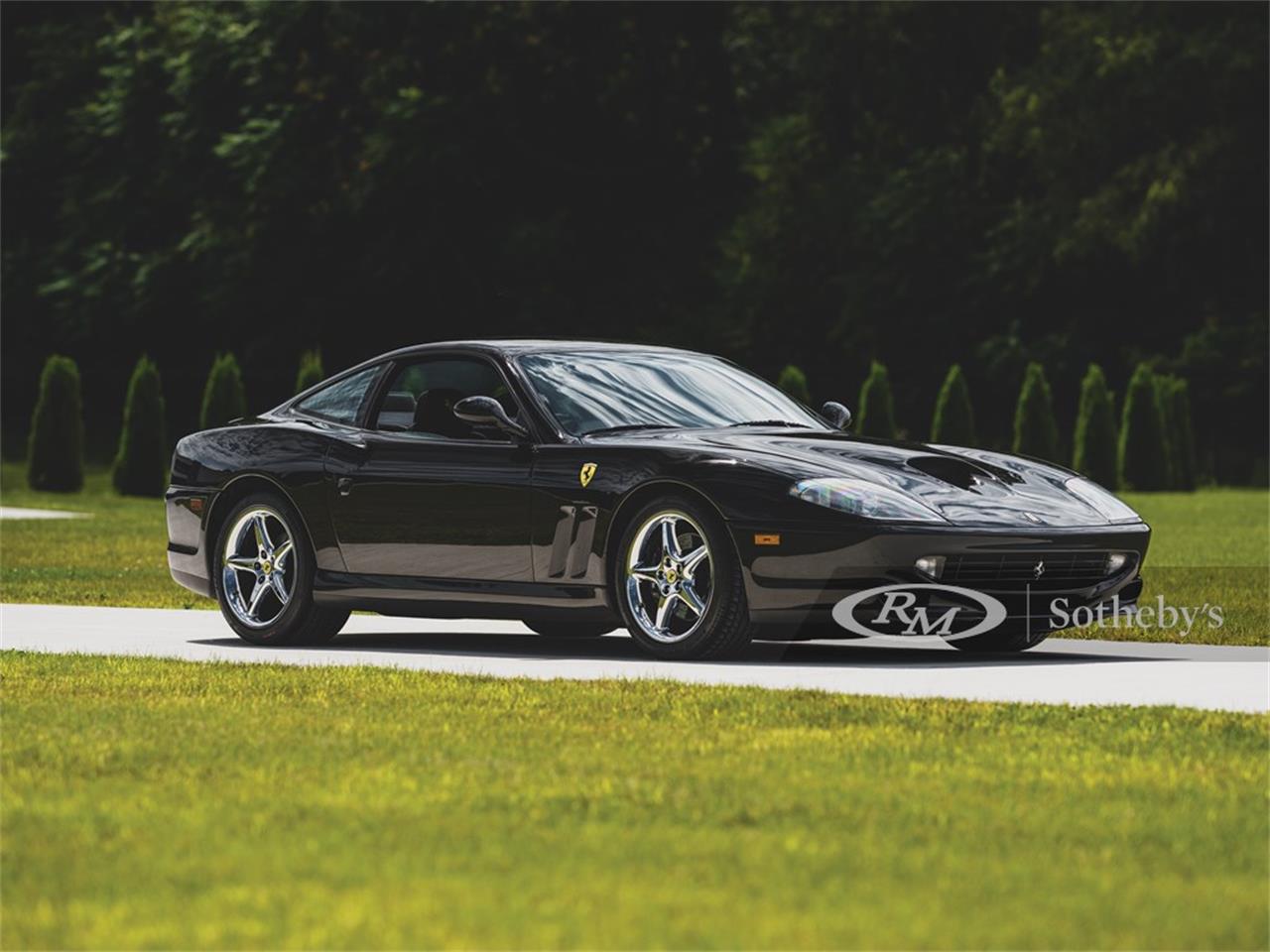 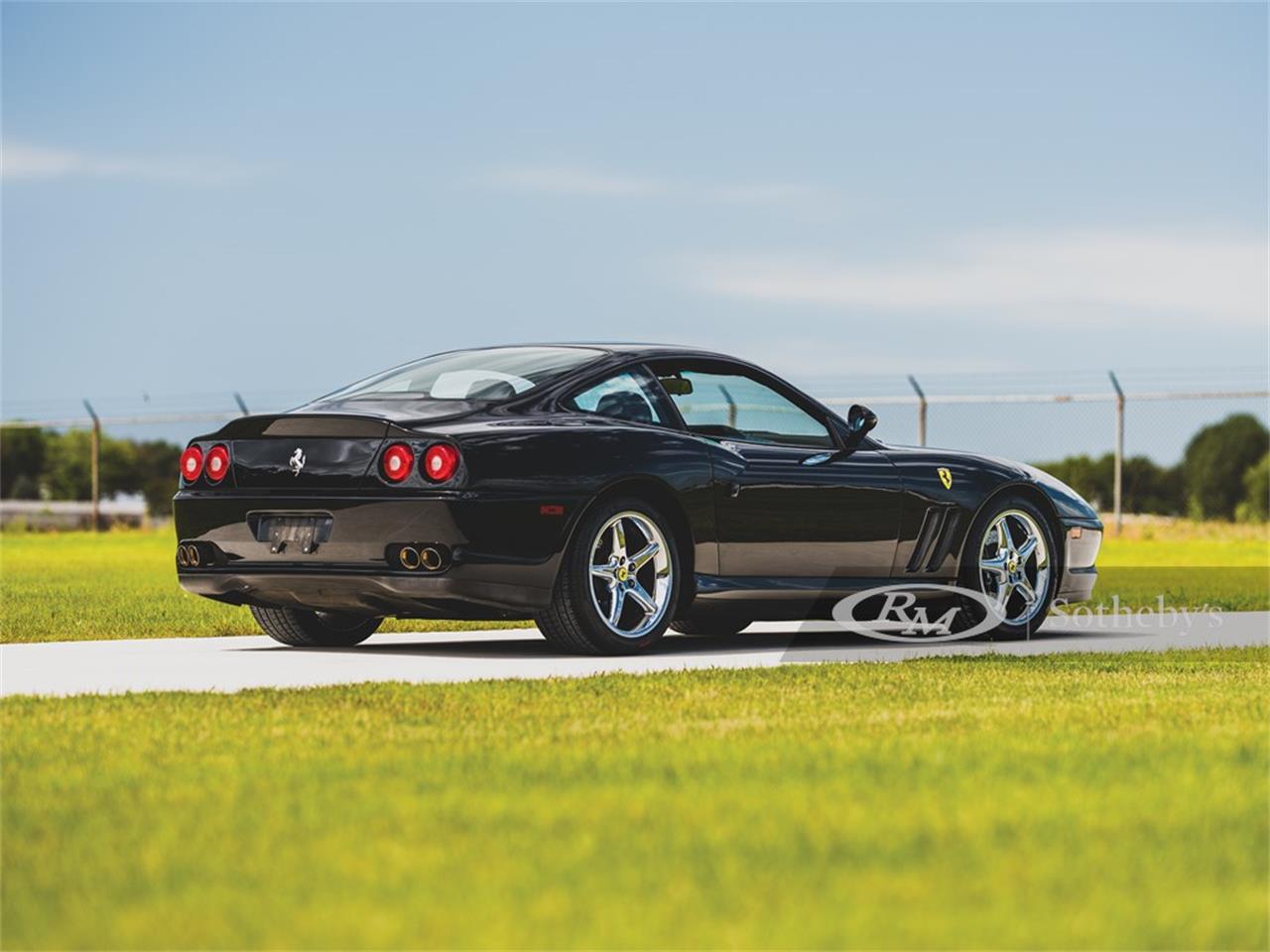 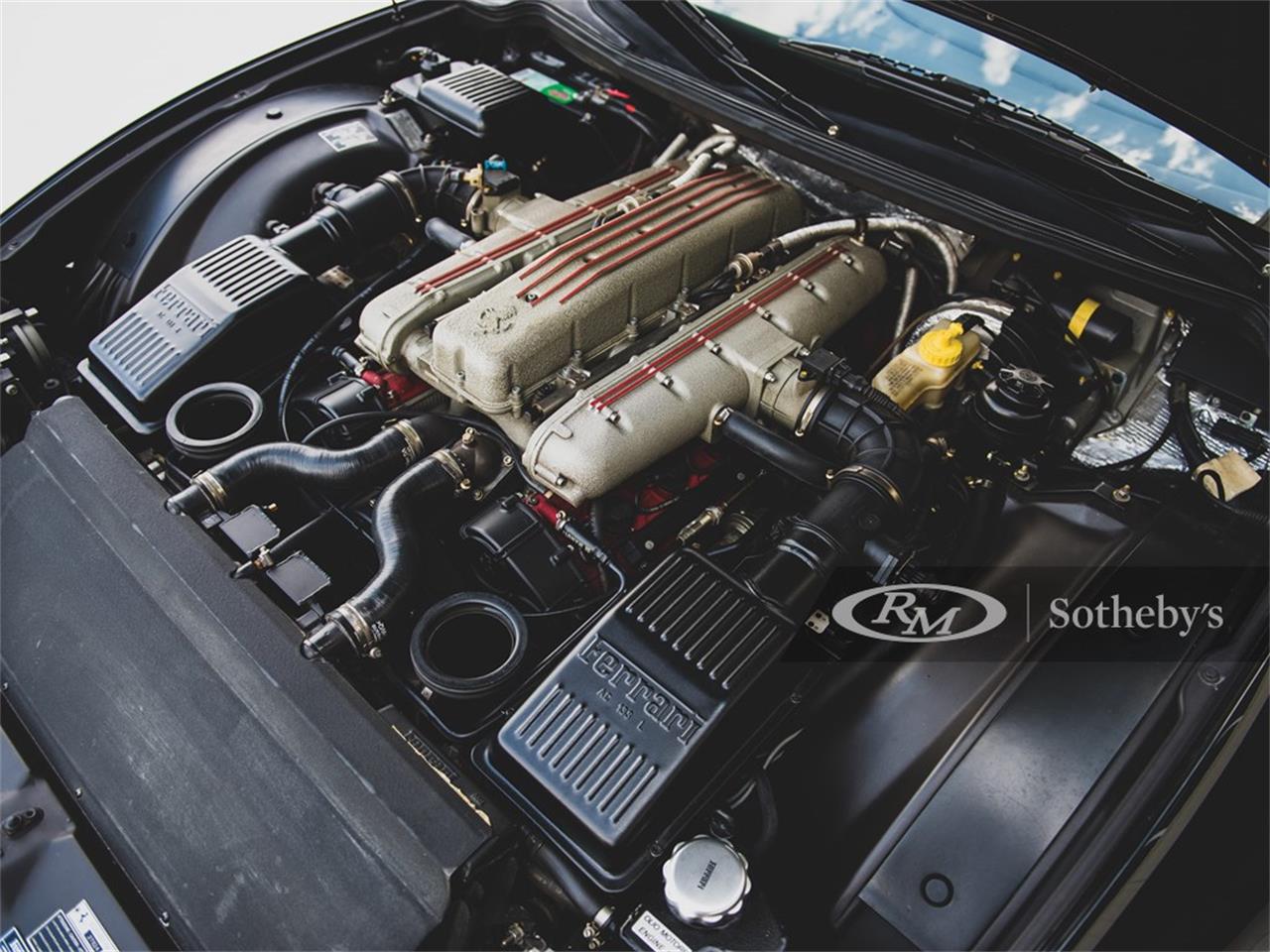 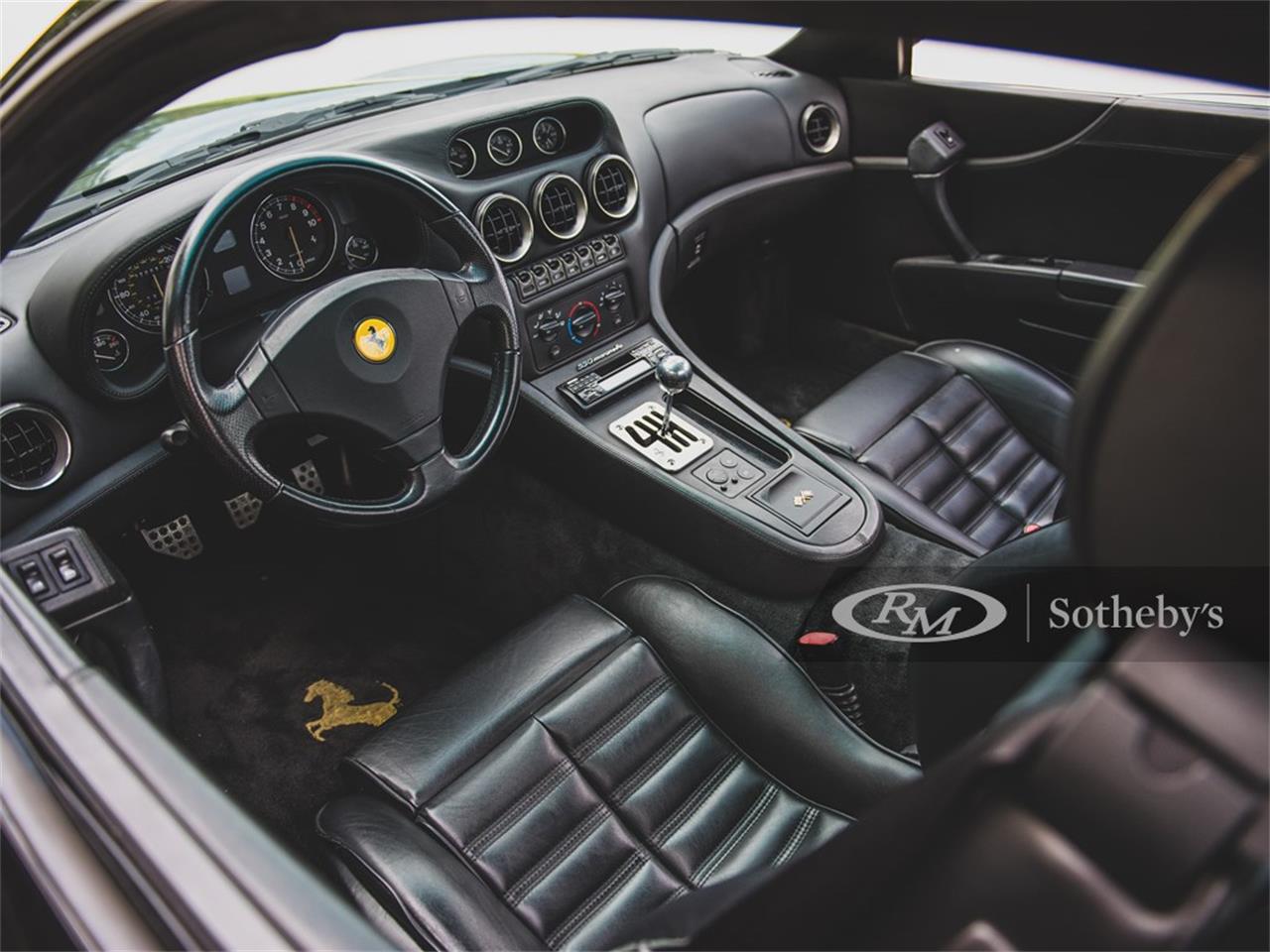 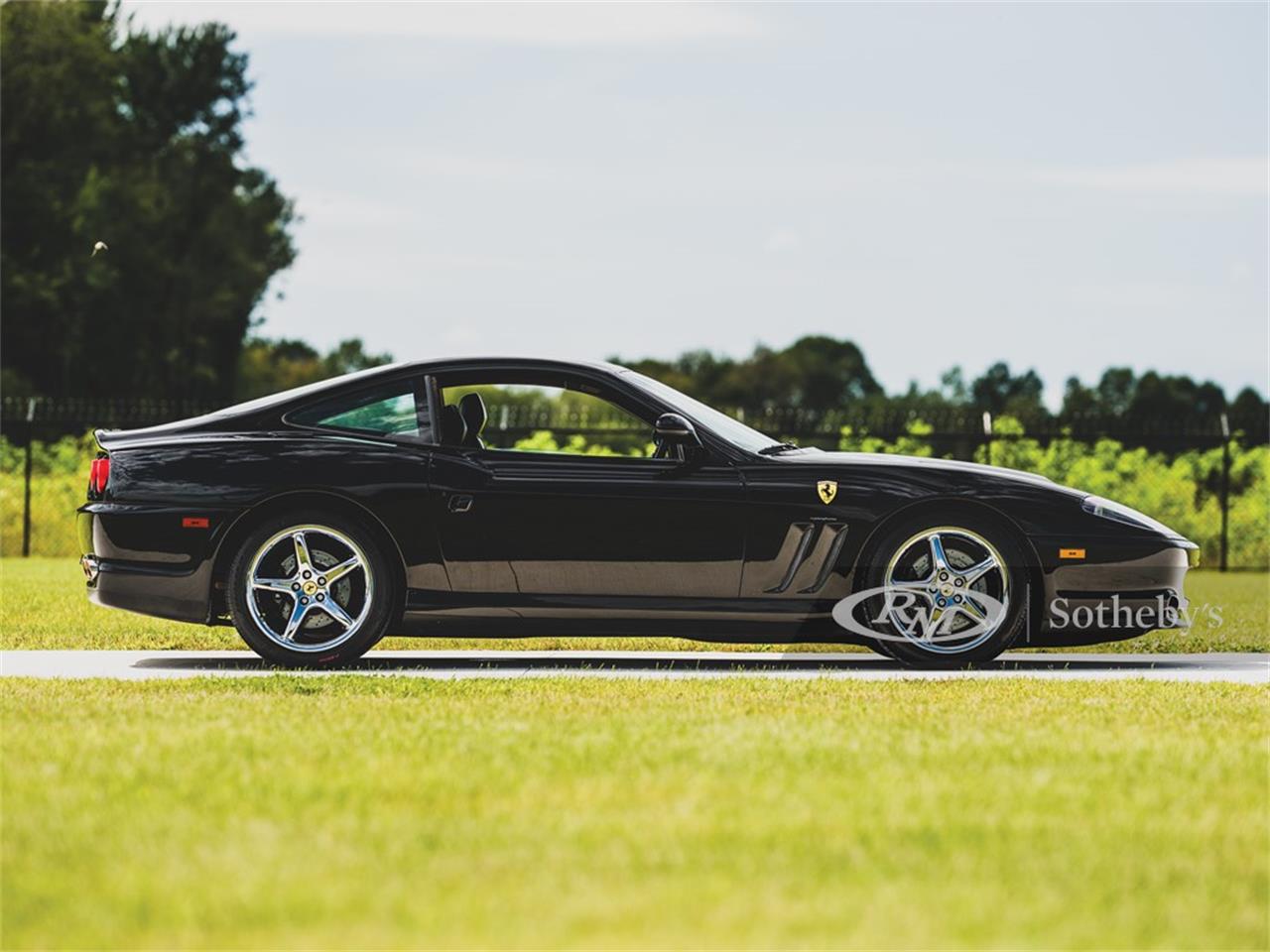 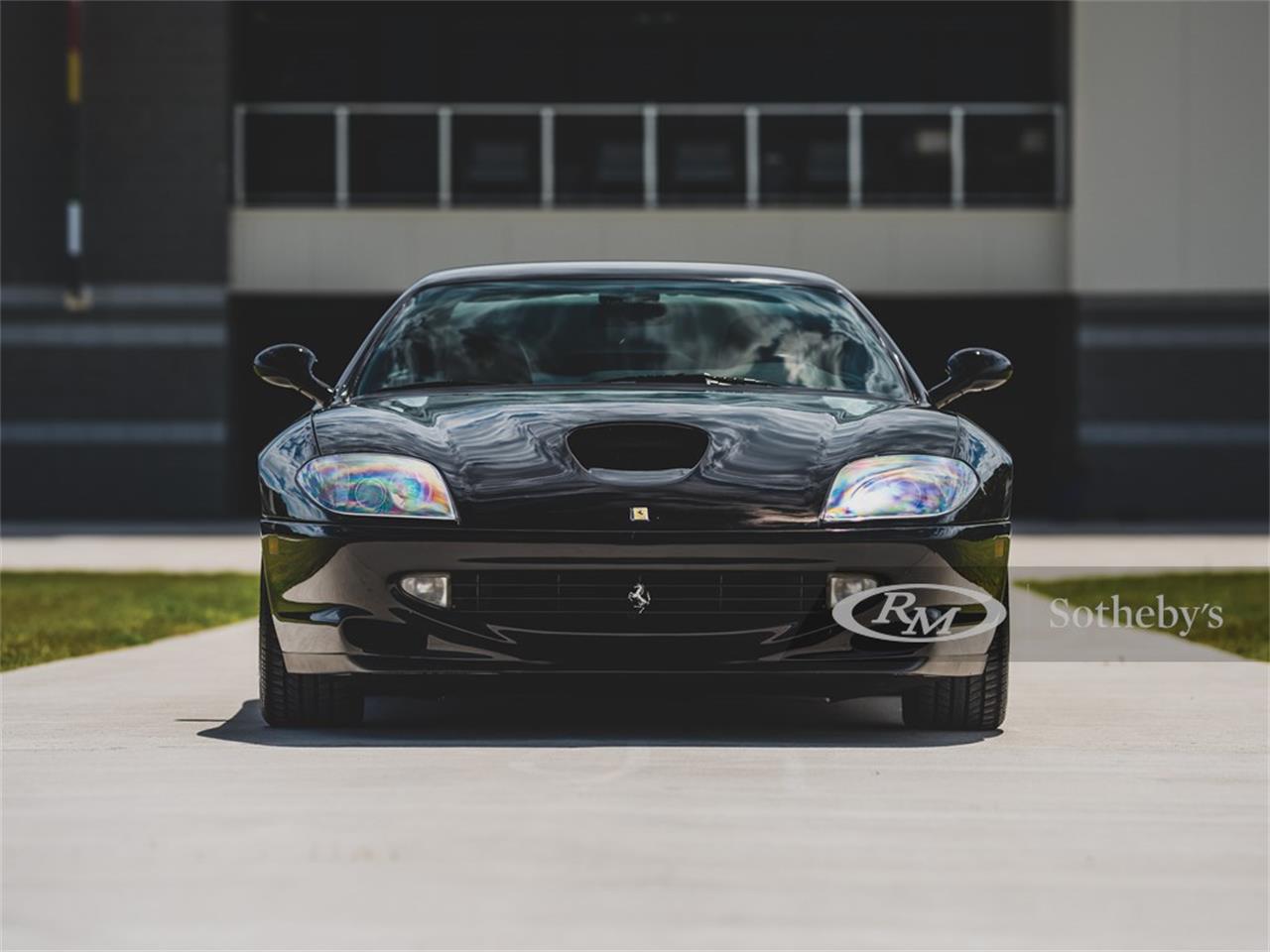 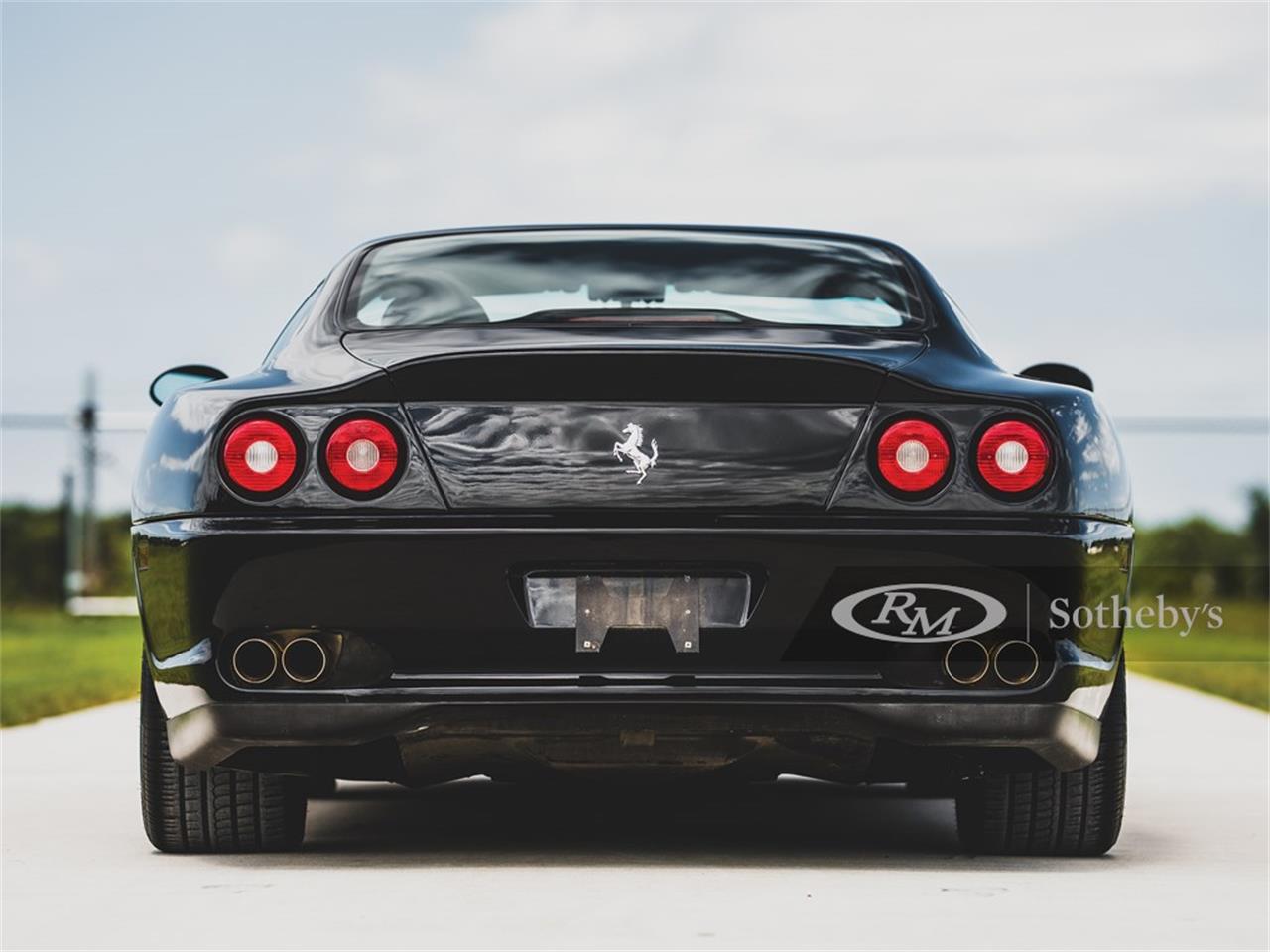 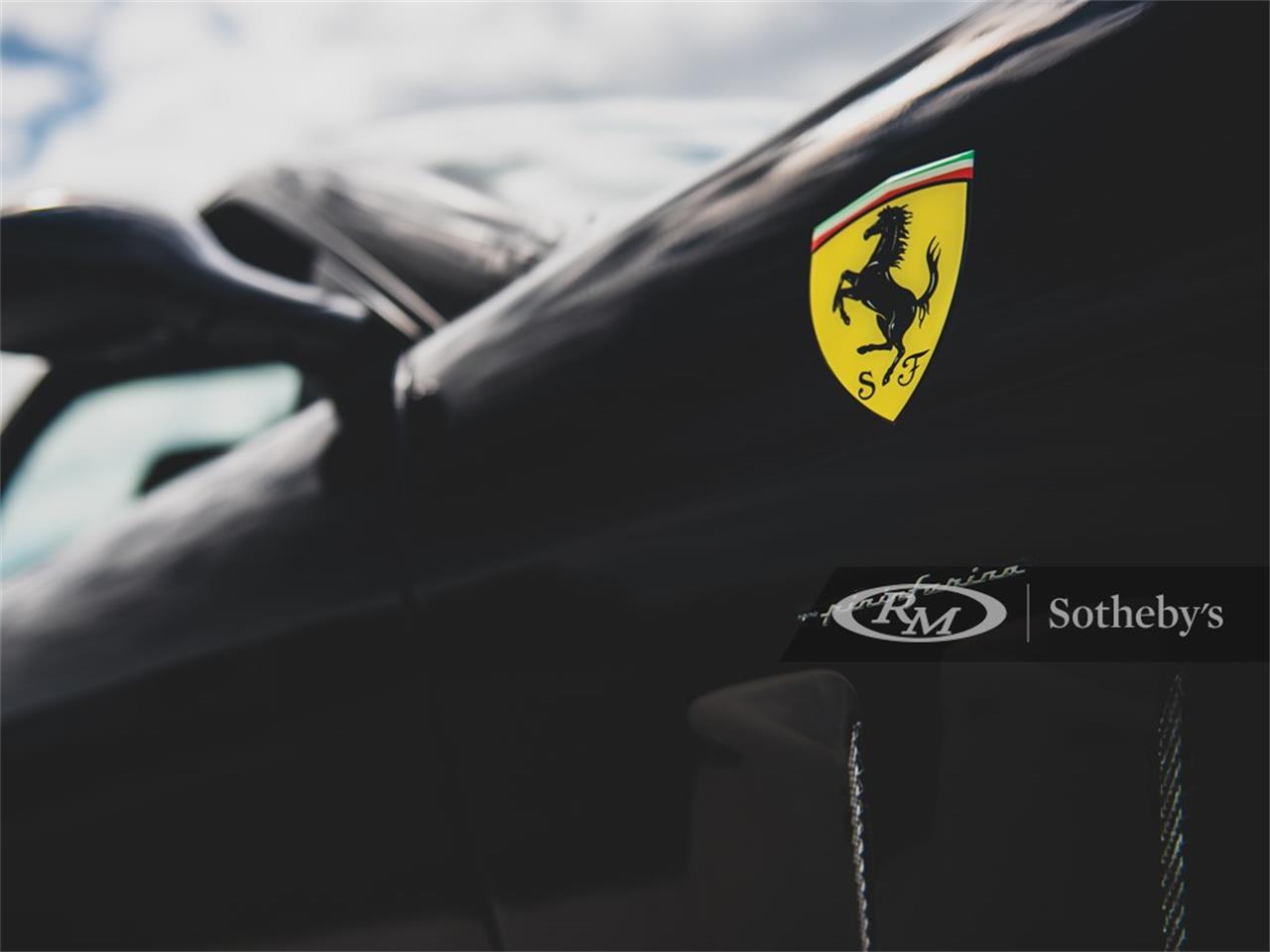 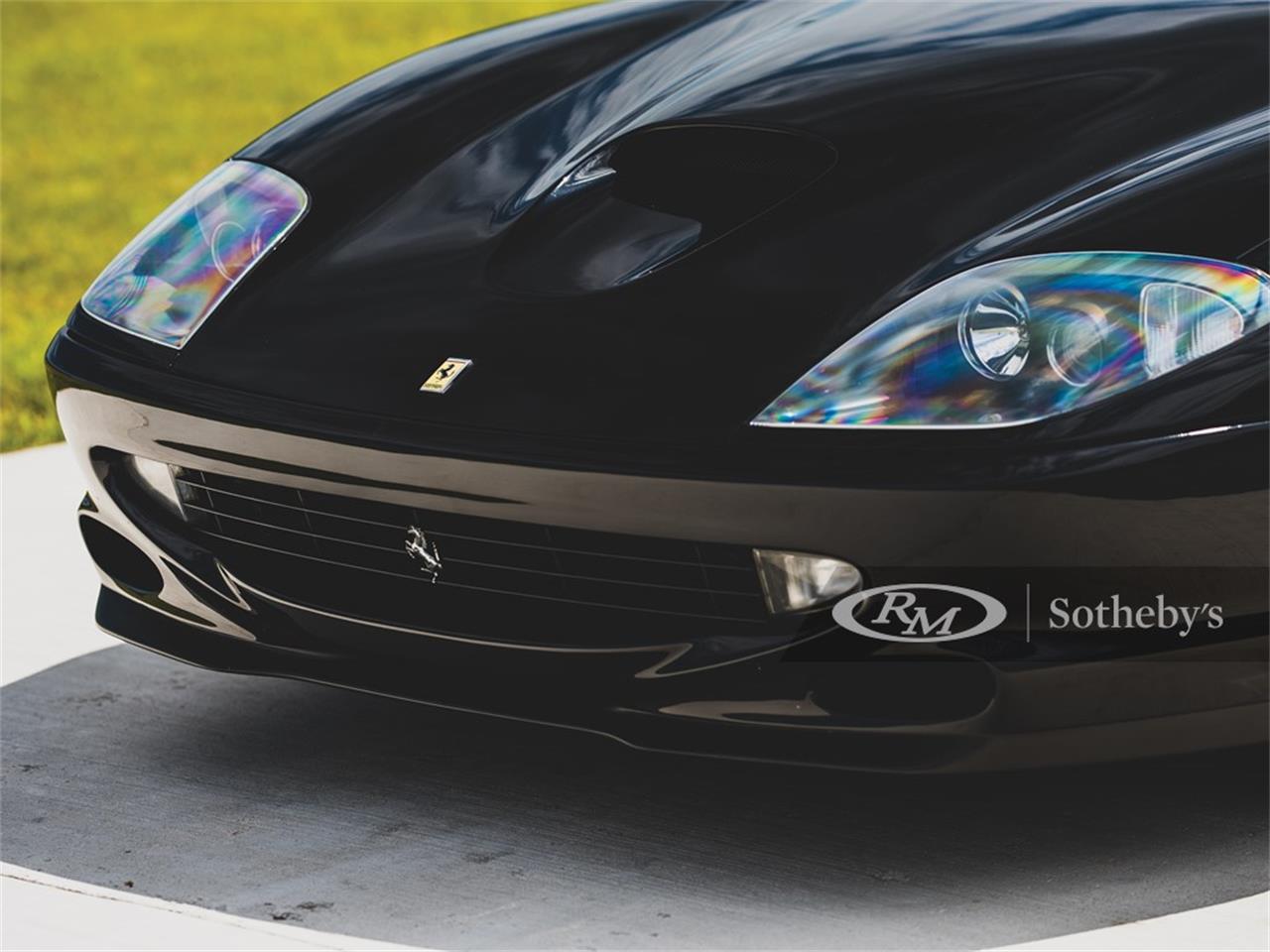 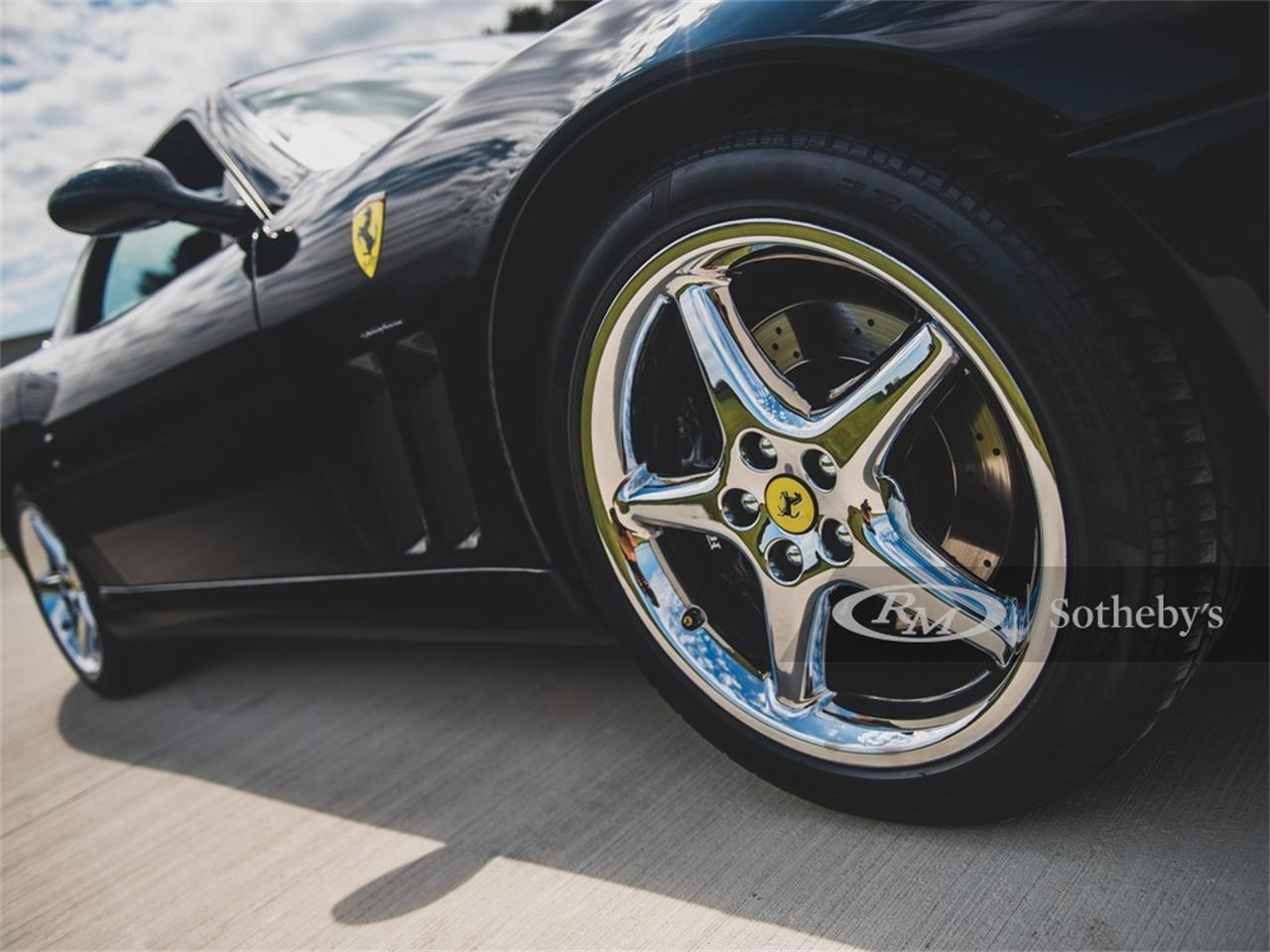 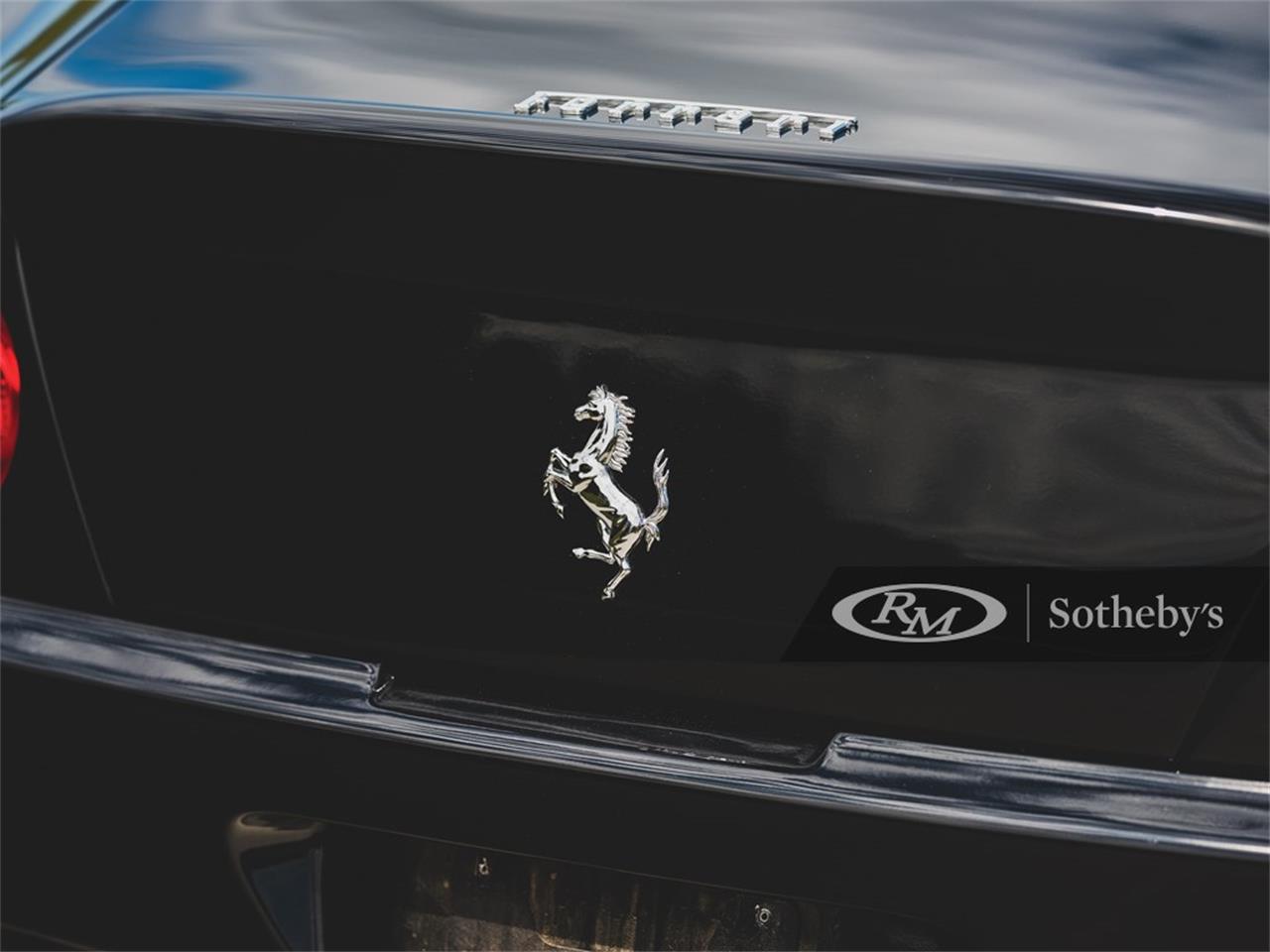 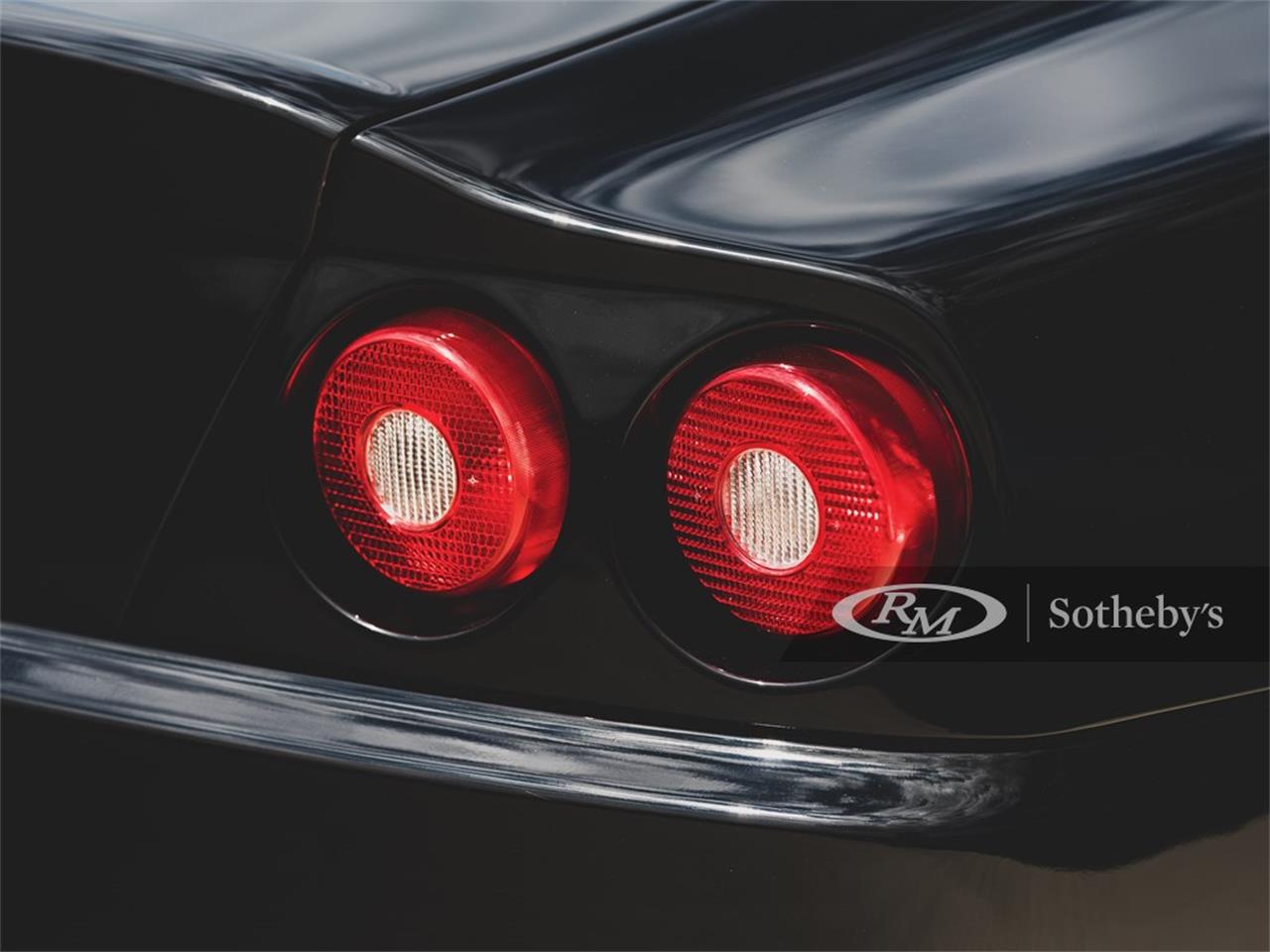 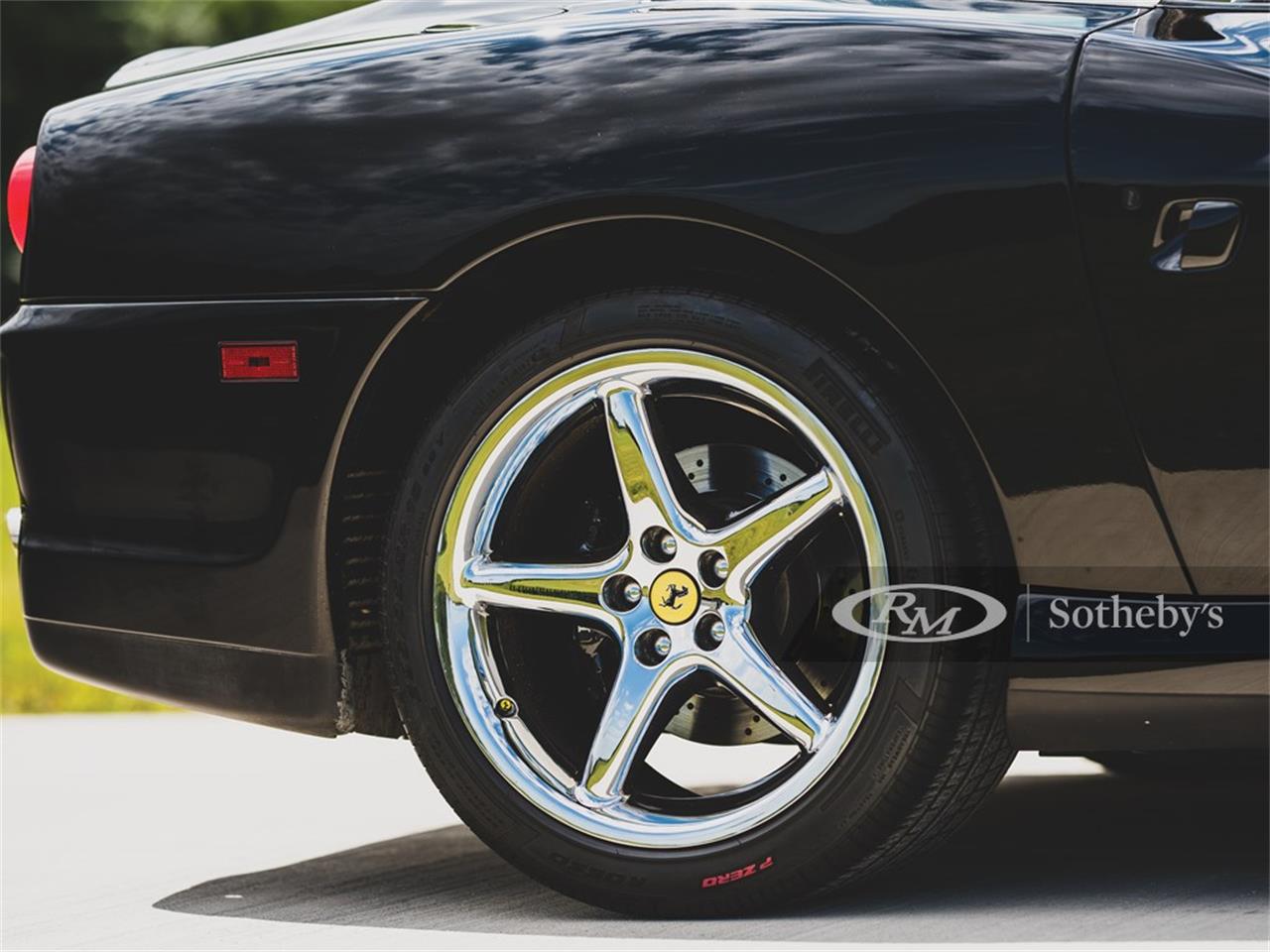 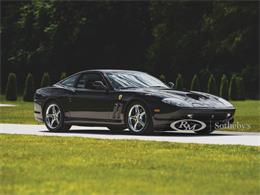 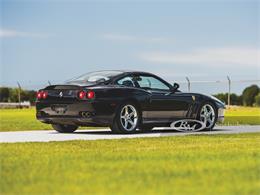 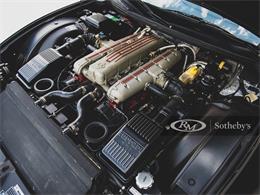 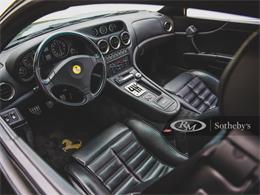 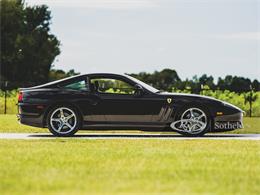 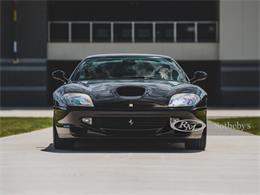 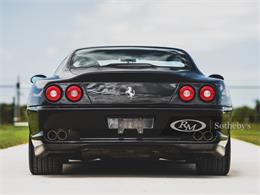 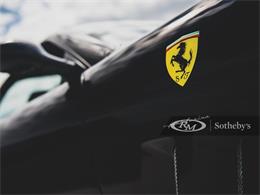 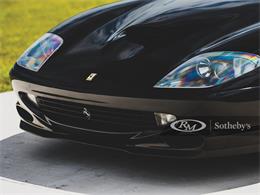 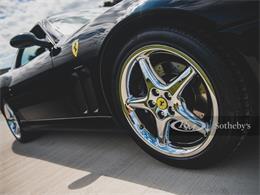 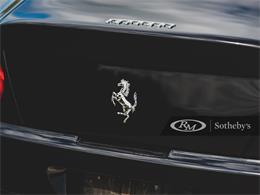 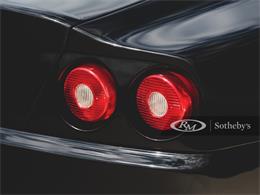 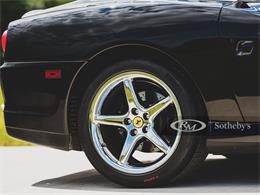 Debuted at the N�rburgring in July 1996 following 30 months of development, the 550 Maranello marked Ferrari's long-awaited return to a front-engined, rear-wheel-drive, two-seater configuration. At its debut it showcased its 480 bhp V-12's ability to propel it to a top speed of 199 mph, accelerating along the way from 0-60 mph in a blistering 4.4 seconds. Motor Trend subsequently tested it against the Porsche Carrera 4, Dodge Viper, Chevrolet Corvette, and others, and it handily beat out all competitors with A++ ratings in most categories.

The 550 offered is an original Nero-over-Nero example, with the six-speed manual transmission, Scuderia shields, chrome wheels, and Sony sound system with amplifier; it was also fitted with a clear bra to protect the front end from stone chips during enthusiastic driving, as well as with the popular aftermarket Tubi exhaust. The car was advertised in late 2002 and early 2003 by Richard Thompson of Denver, Colorado, with 12,700 miles and today records 20,492 miles, thanks to regular use in the current collection.

This car is reported to have been the most-driven automobile in the collection, thanks to its excellent combination of high performance, comfort, and everyday tractability, but has been maintained to the same high standard as all others in the fleet. With the exception of a scratch to the front bumper, as well as the expected light underbody wear from its 20,000 miles, it remains in very good overall condition. Significantly, the notorious "sticky buttons" that plague this generation of Ferrari were corrected in present ownership.

Offered with its original tool set, jack, spare, and tire inflator, this is a great driver's 550 Maranello in outstanding, menacing colors.To view this car and others currently consigned to this auction, please visit the RM website at rmsothebys.com/en/auctions/el20. 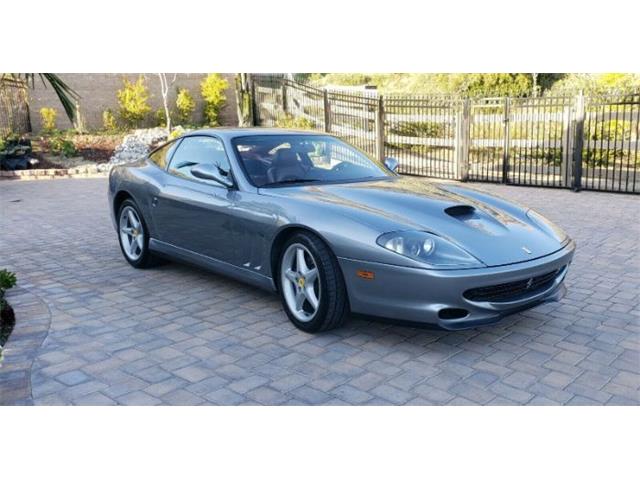