For Sale at Auction: 1955 Hudson Italia in Elkhart, Indiana 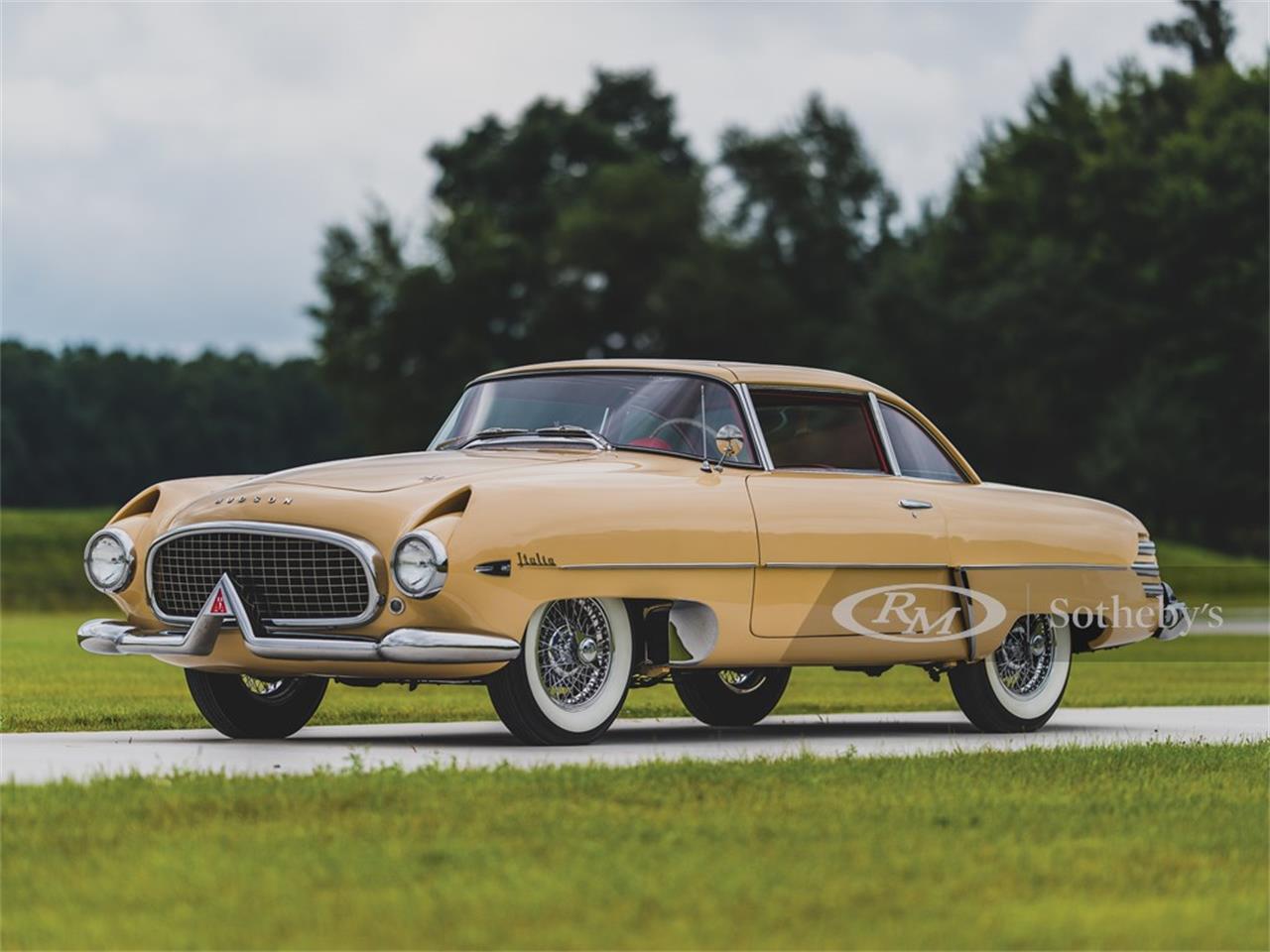 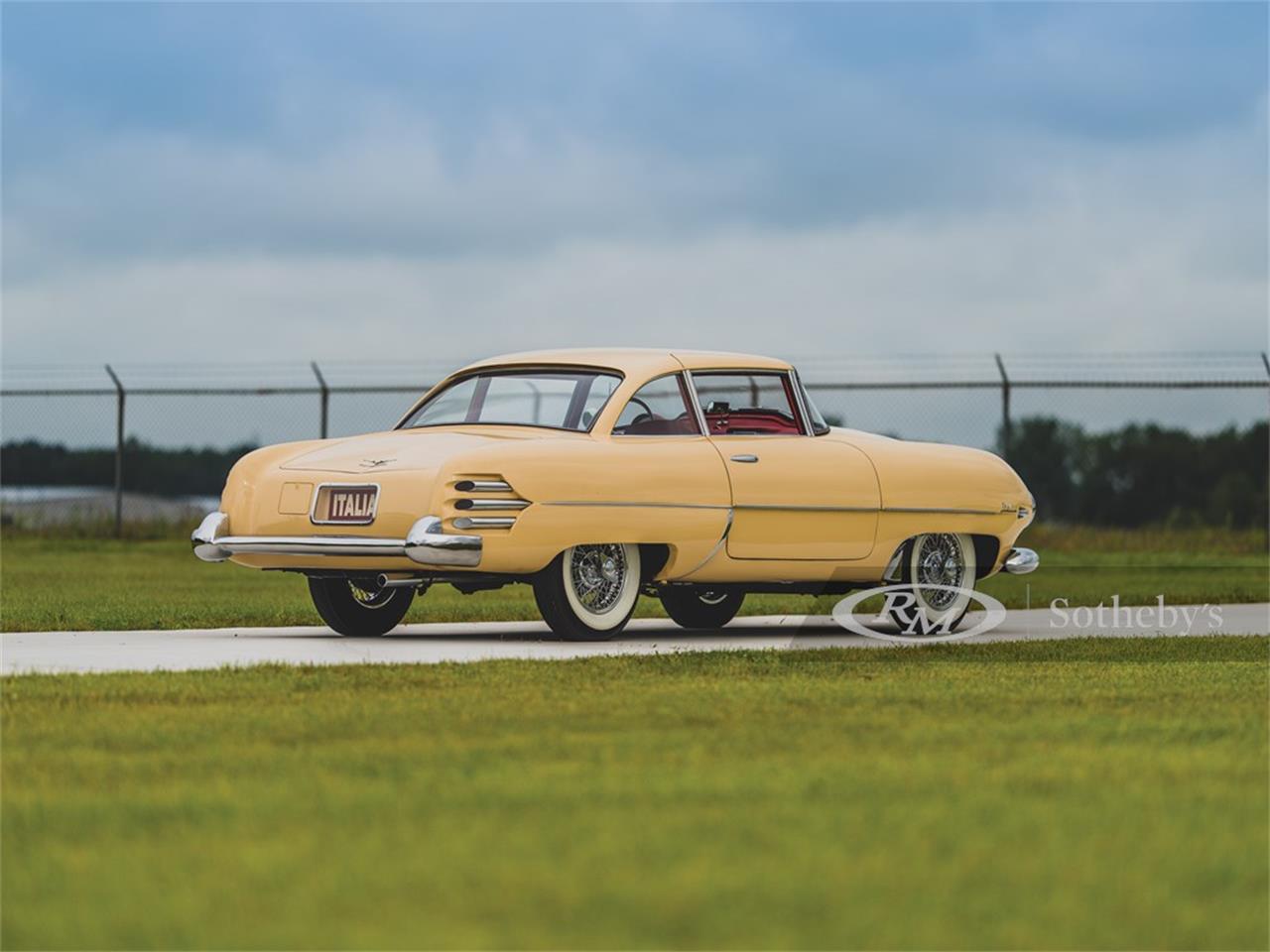 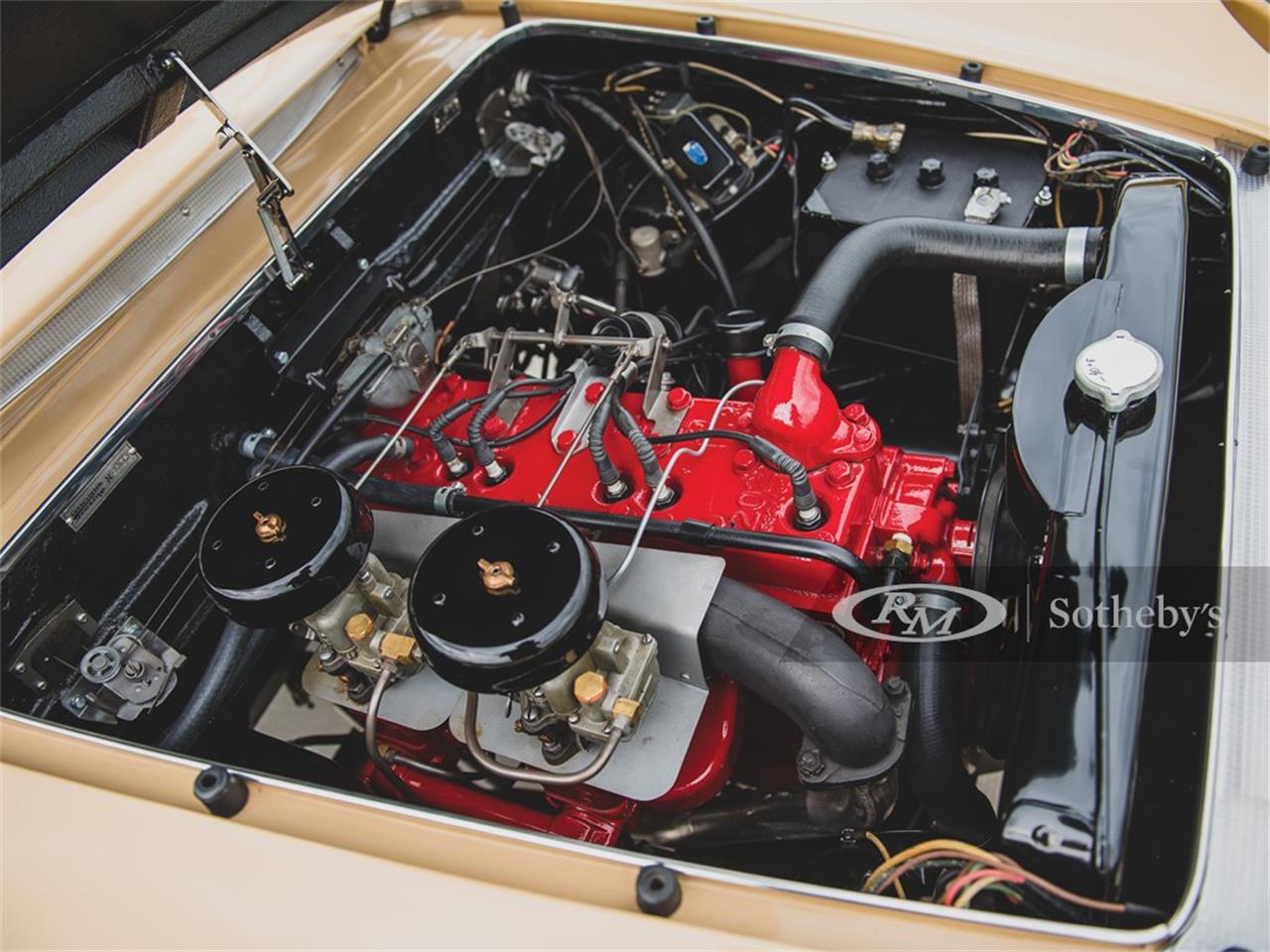 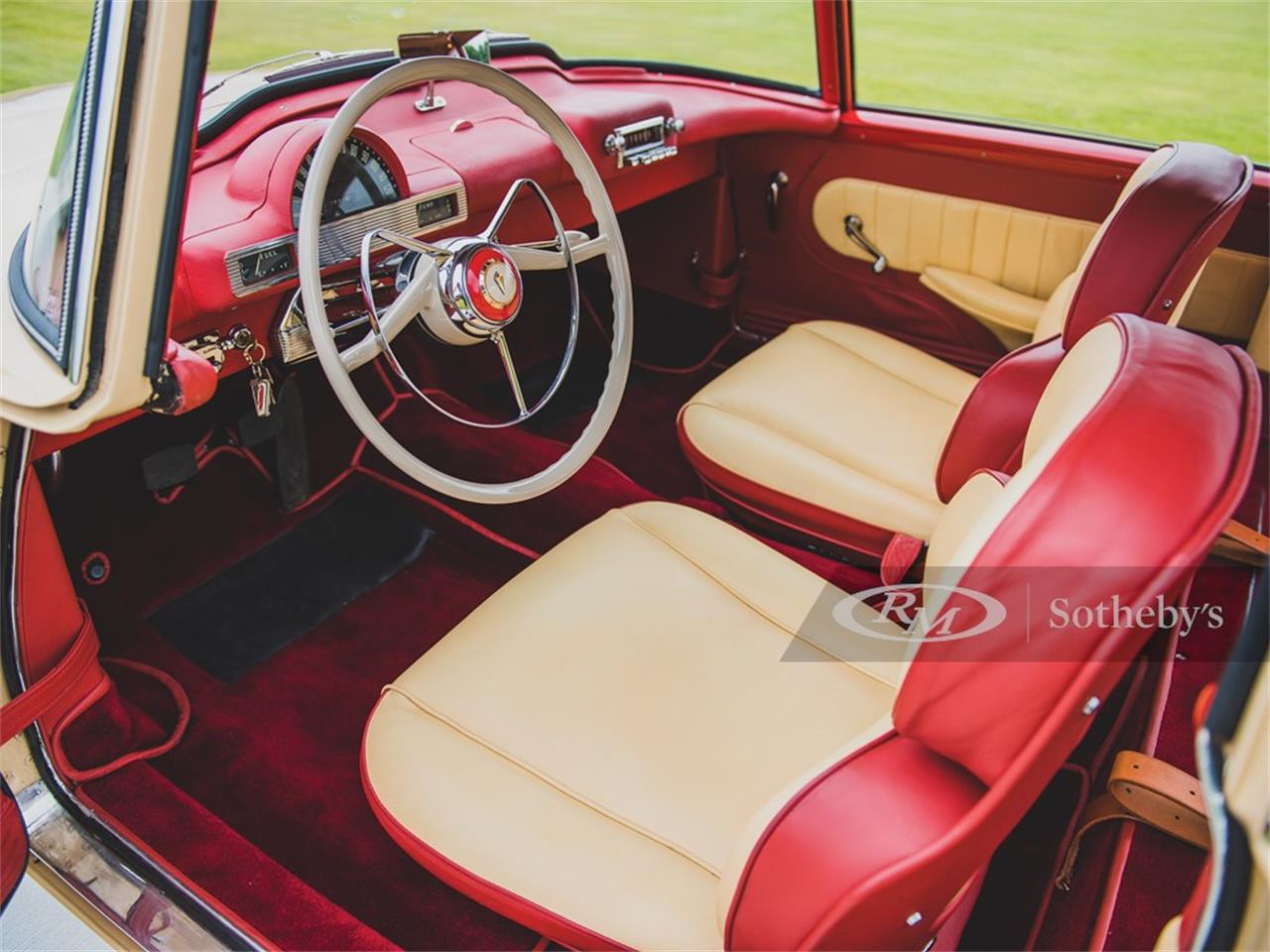 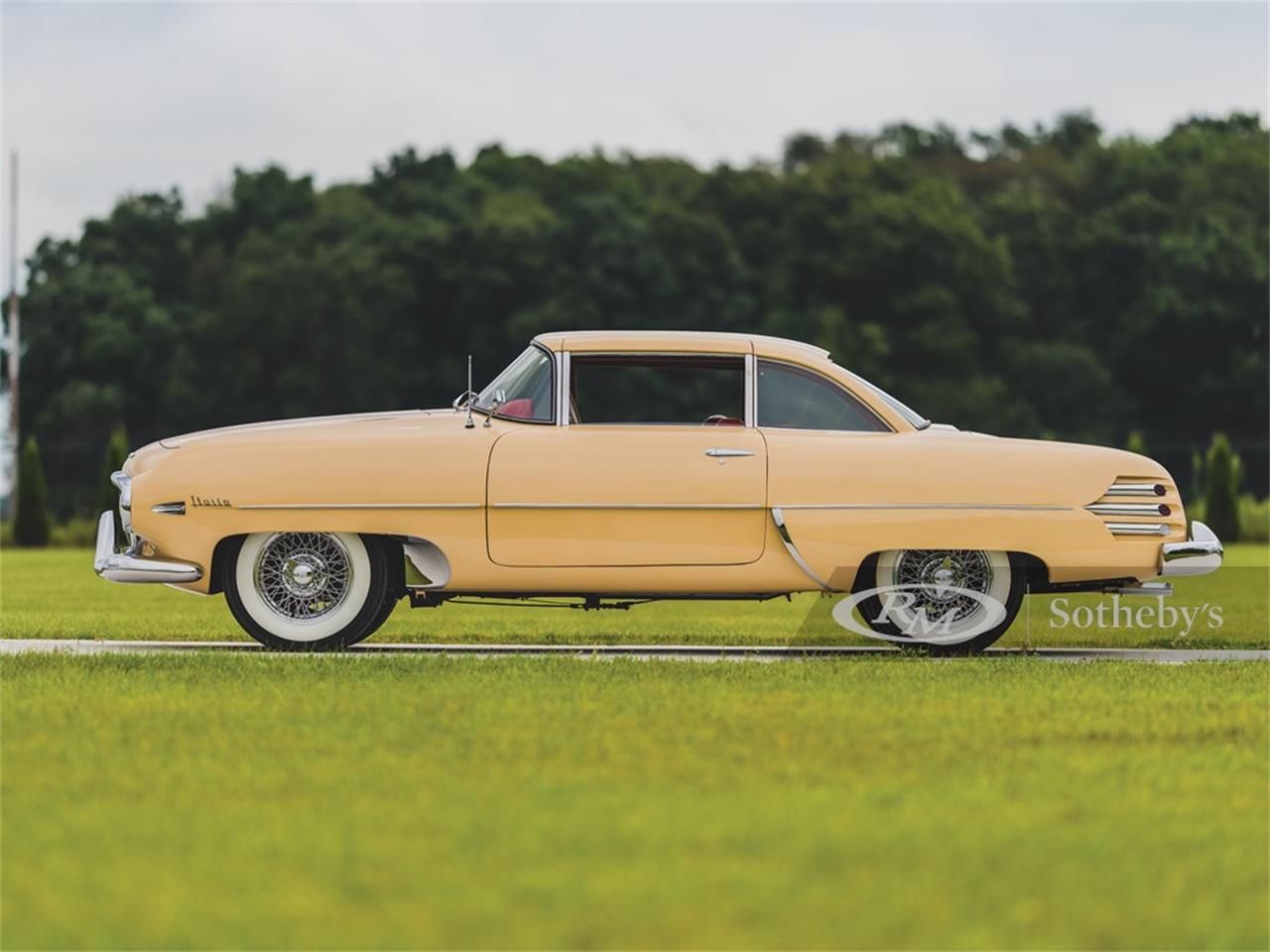 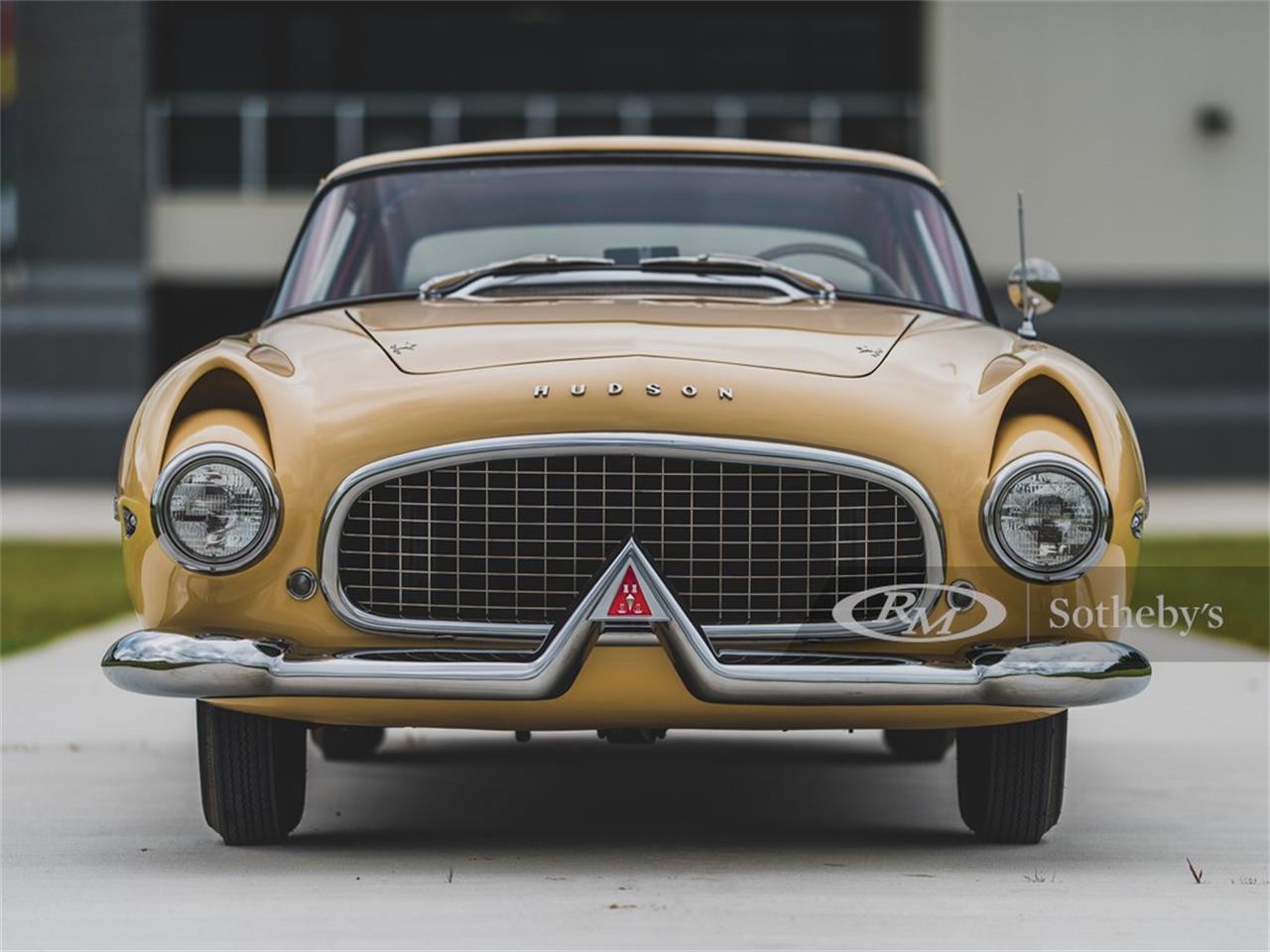 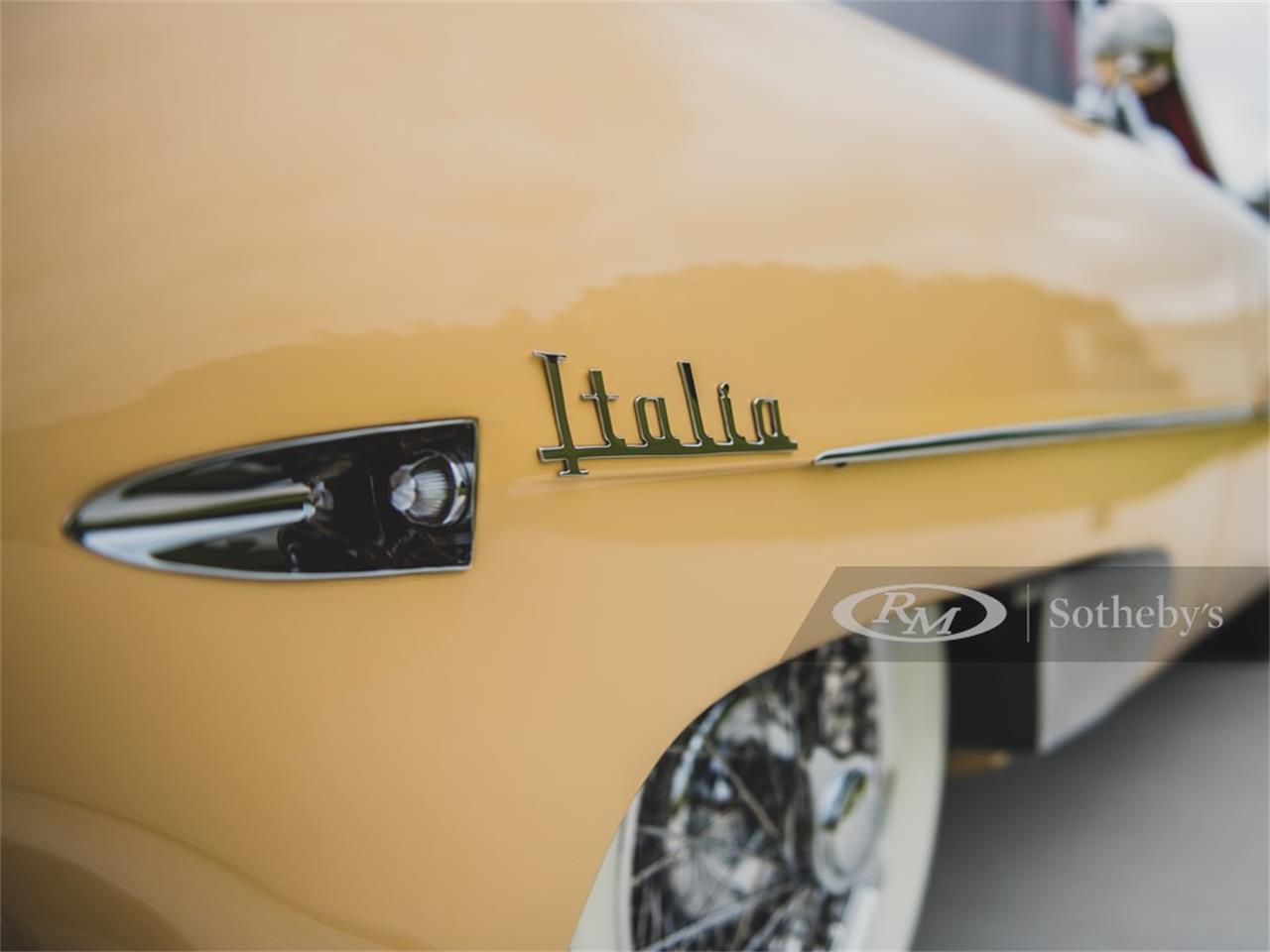 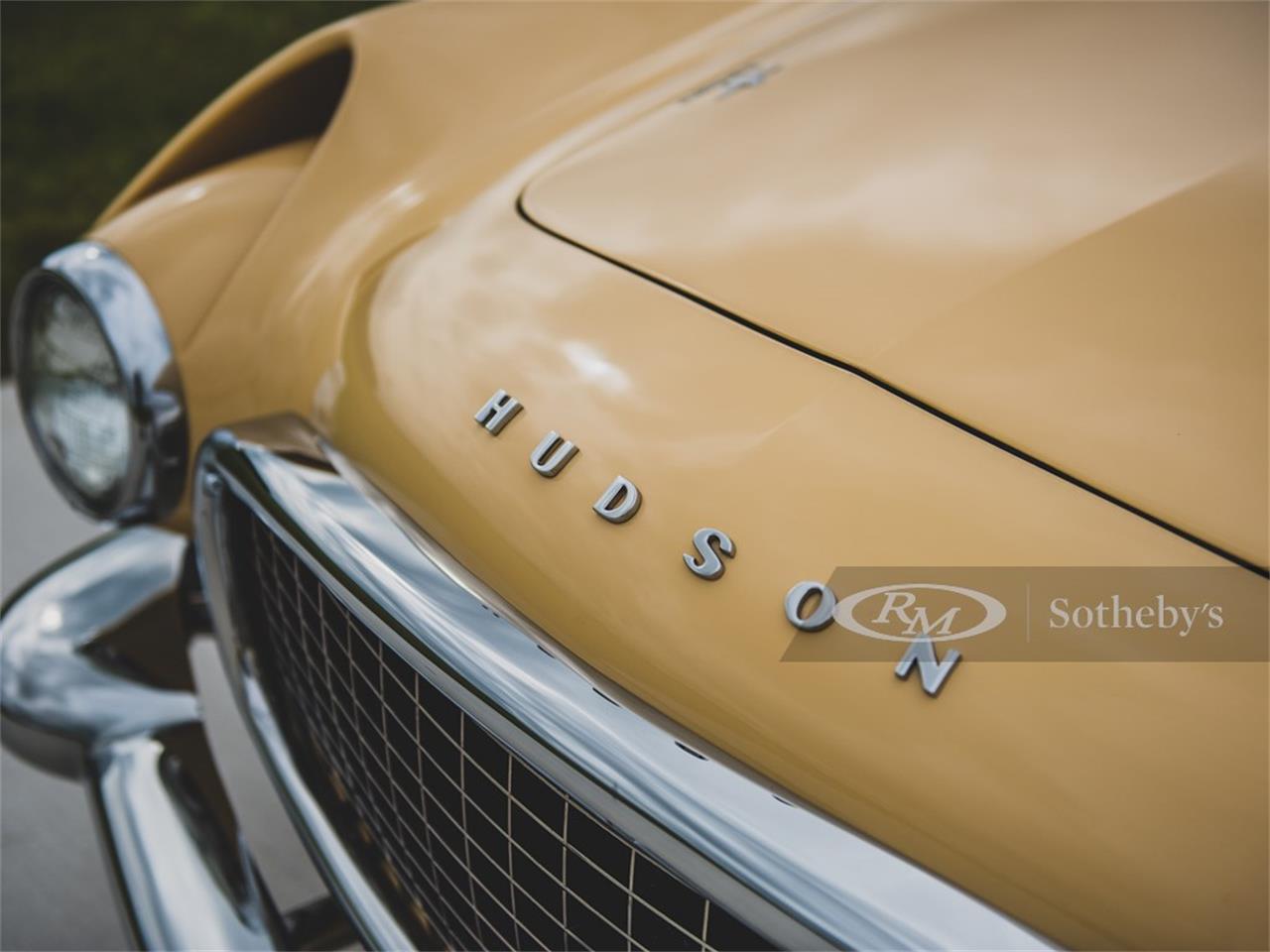 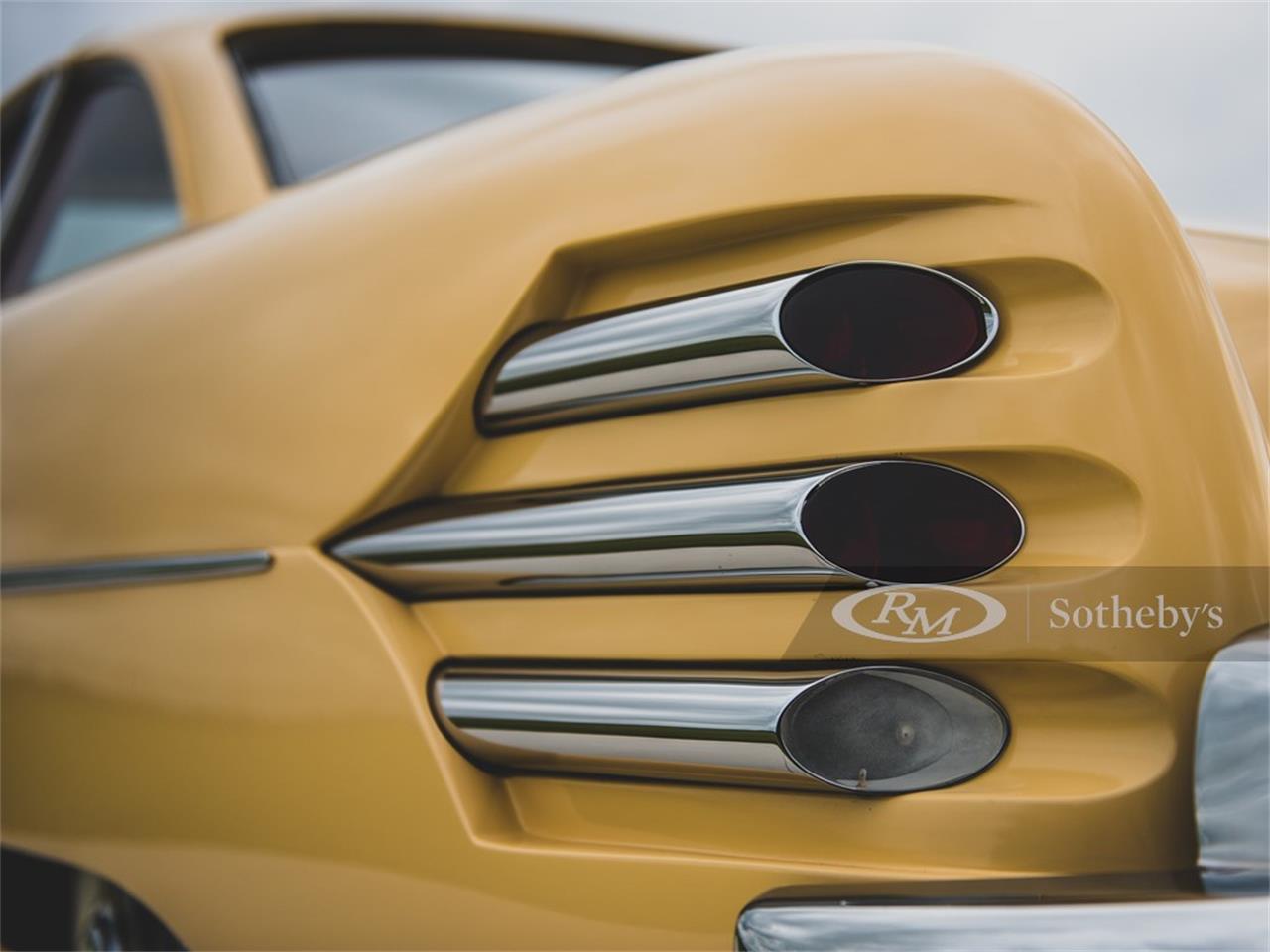 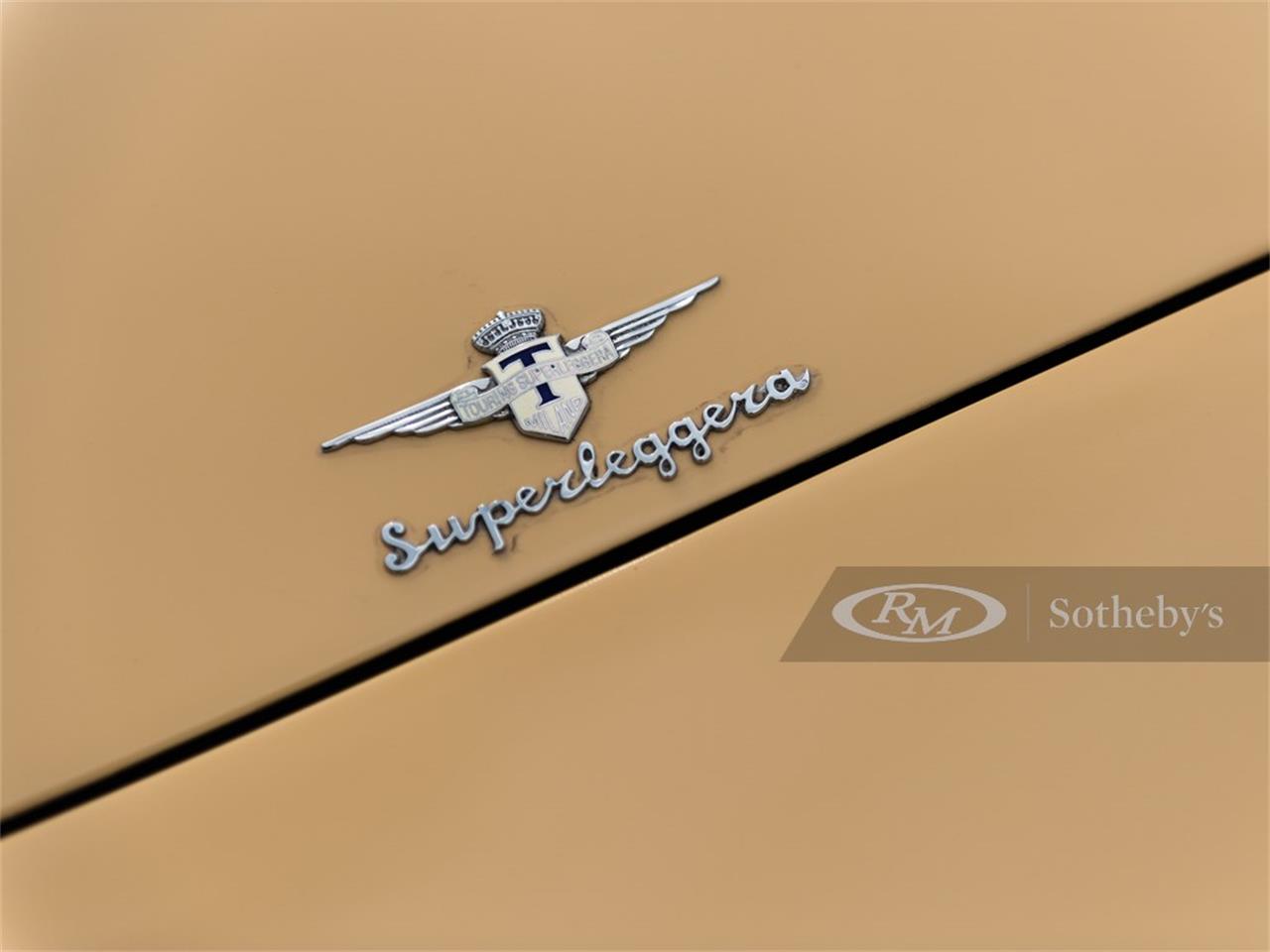 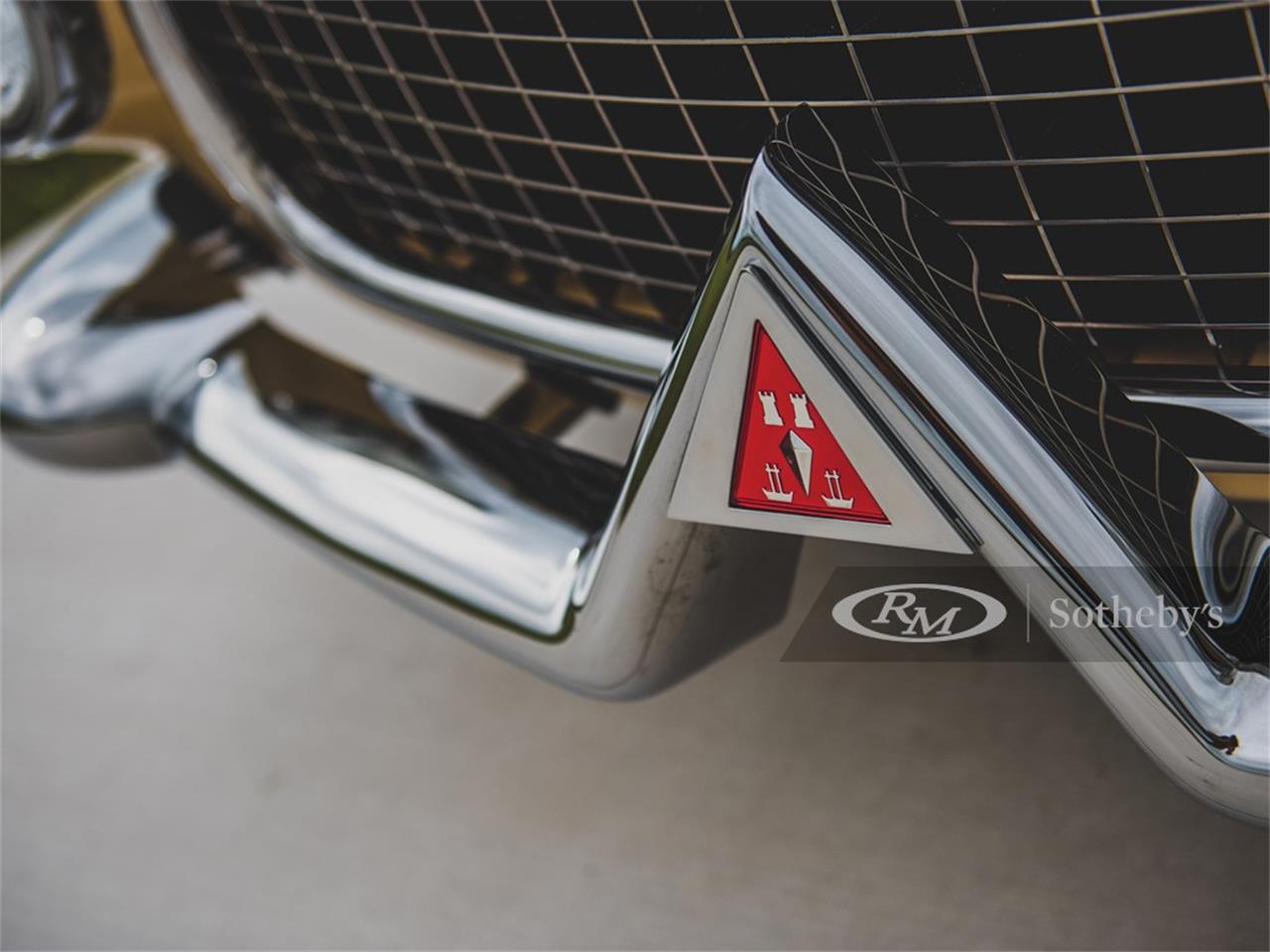 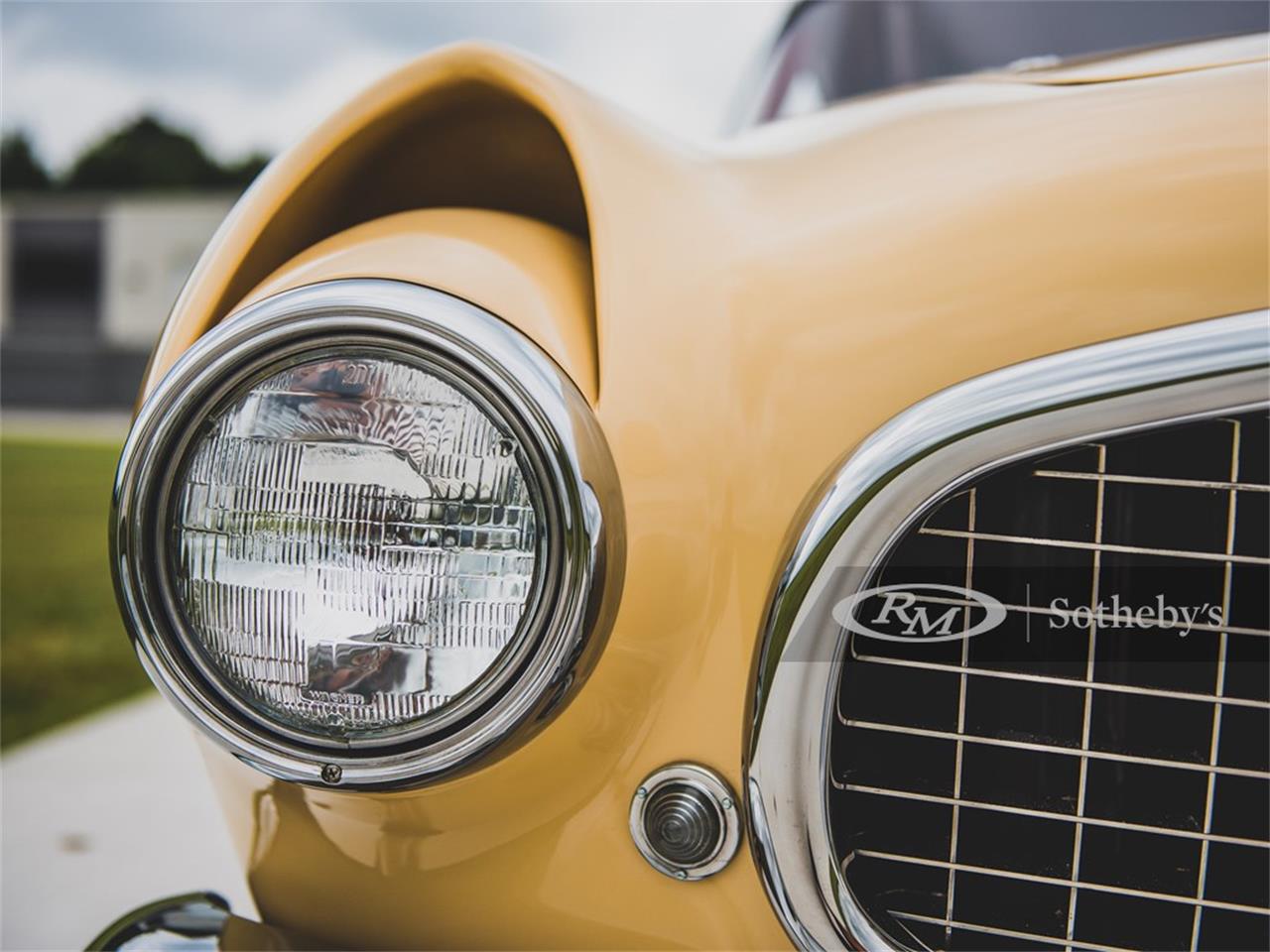 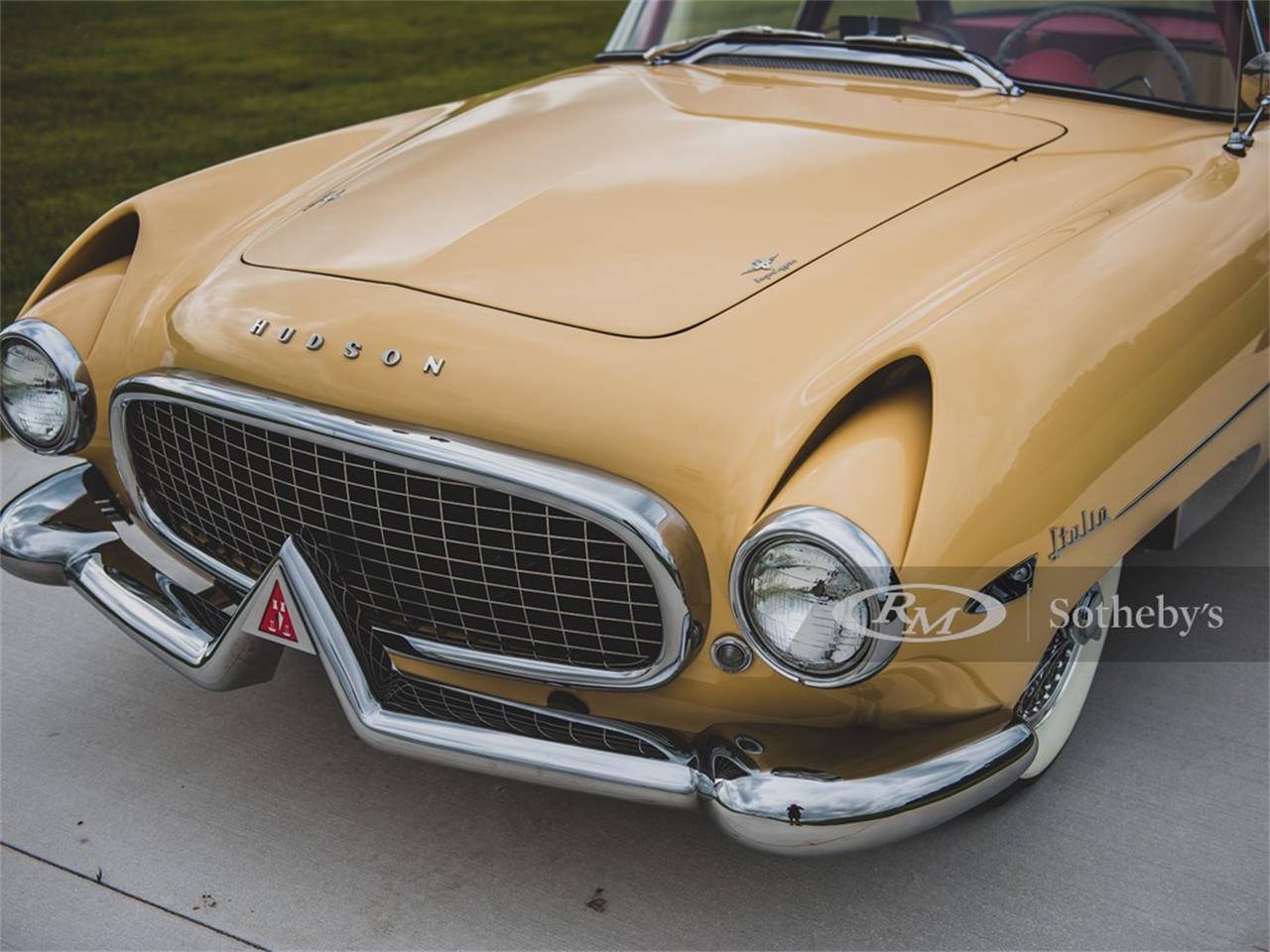 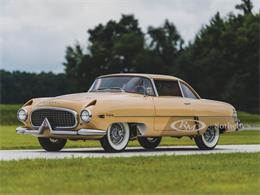 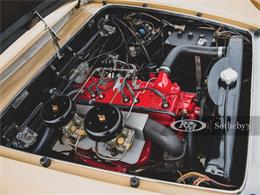 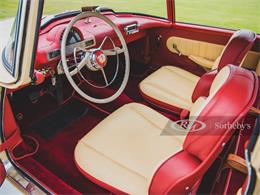 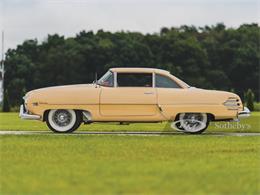 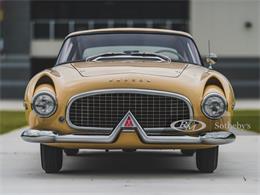 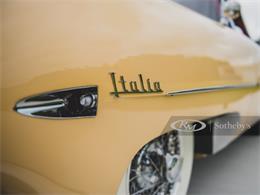 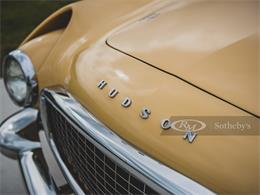 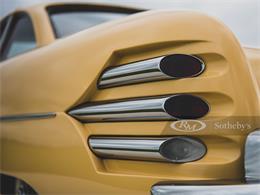 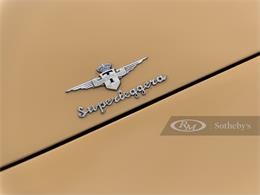 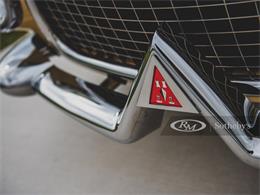 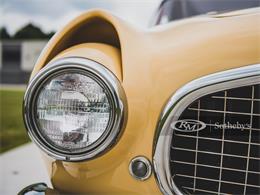 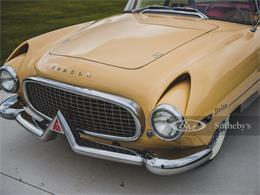 Always one for creative thinking, Hudson designer Frank Spring thought he had just the right idea to improve sales of the small Jet. Spring worked with Italian coachbuilder Touring to design the Super Jet, a prototype that looked like nothing else on American roads in 1953, with its wraparound windshield, doors cut into the roof, deep air scoops in the front fenders, and a futuristic interior with ergonomic front bucket seats, not to mention jet-fighter-like exhausts. The Super Jet was enough of a sensation that it was put into limited production the following season with very few styling changes and dubbed the Italia.

Unfortunately, the Italia had the bad luck of being rolled out just as Hudson merged with Nash to form American Motors in 1954. The new management ceased the project after just 25 production cars had been built, putting an end to the brief life of the sexiest, most unusual Hudson ever produced.

The Italia offered here was the tenth example built and was originally delivered to James M. Fisher of Grosse Pointe, Michigan, who maintained it for 44 years. It was sold by his family in 1998 to collector Charles Regnerus, then passed in 2015 to respected Italia collector and expert Ed Souers. While owned by Mr. Souers, the Italia was meticulously restored to original condition. Today it continues to present in near-concours condition throughout, with virtually no visible wear or age. The paint is smooth and beautiful, the chrome sparkles, and the interior is tight and fresh, right down to the lining of the trunk. There is virtually no visible sign of use to the engine compartment or undercarriage.

This may be one of the finest Italias available in the world-a fascinating survivor with absolutely unique styling for its era. It represents the last gasp of Hudson as an independent automaker, one known for bright new ideas, not least of which Frank Spring's coachbuilt Italian dream machine.To view this car and others currently consigned to this auction, please visit the RM website at rmsothebys.com/en/auctions/el20.