For Sale at Auction: 1991 Ferrari Testarossa in Elkhart, Indiana 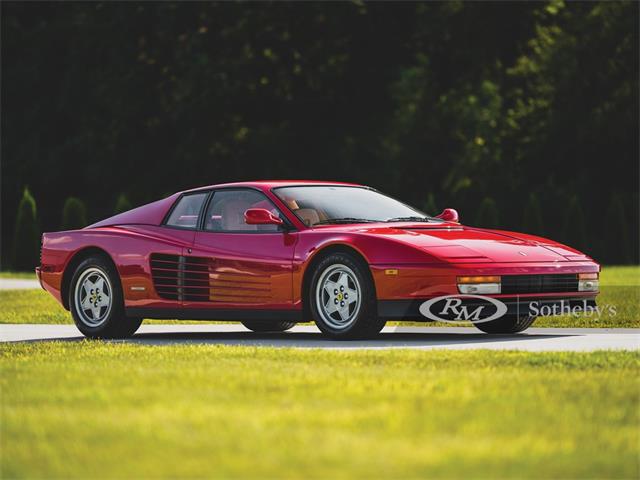 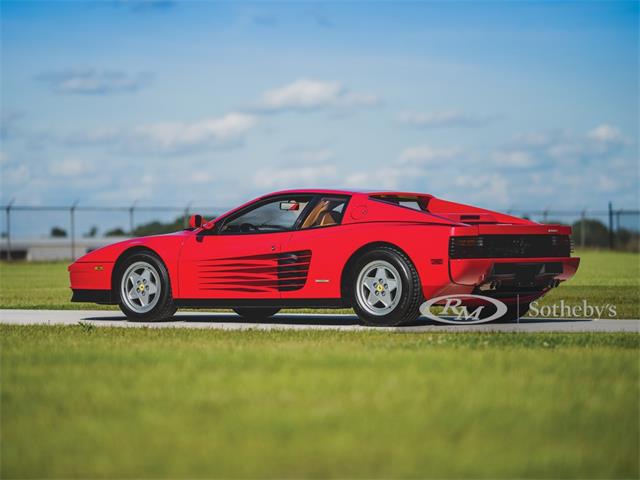 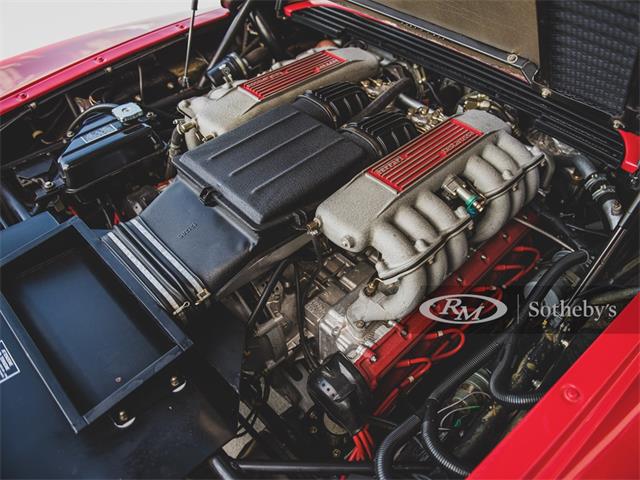 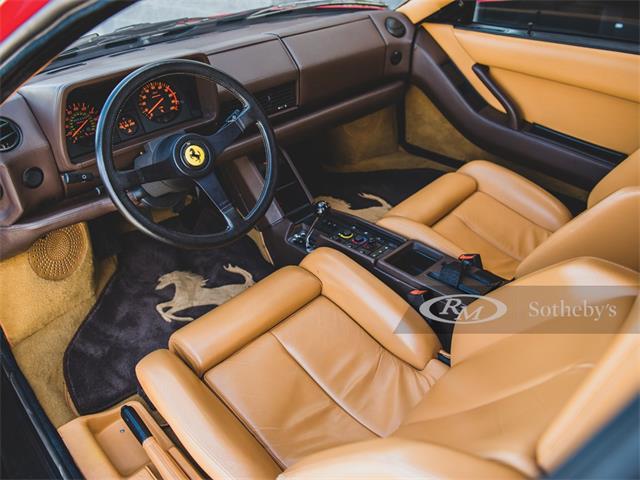 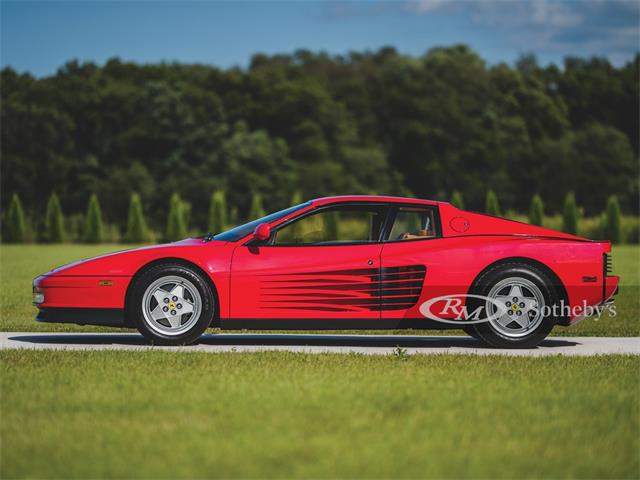 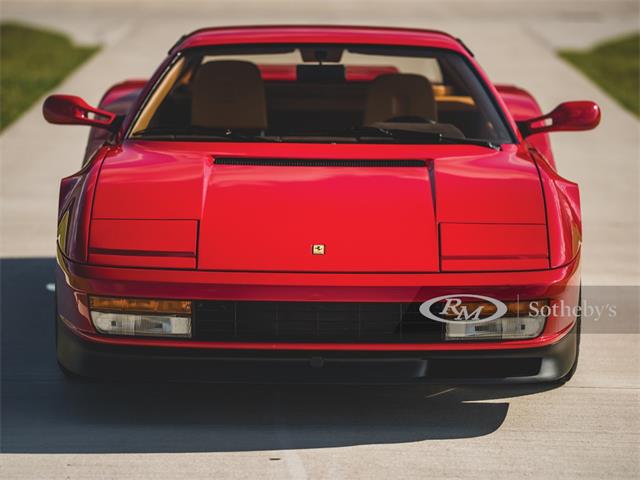 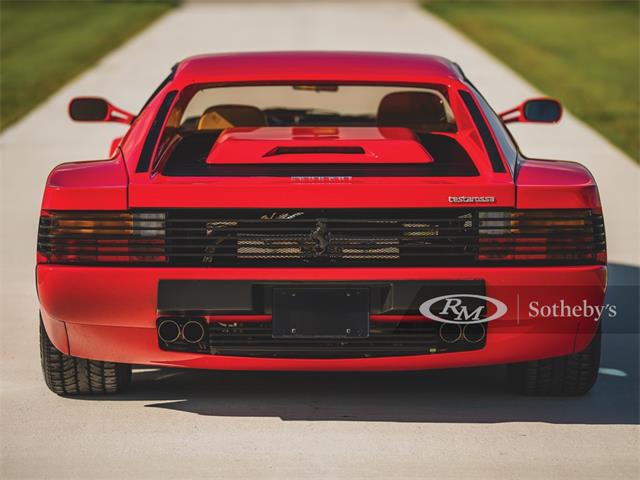 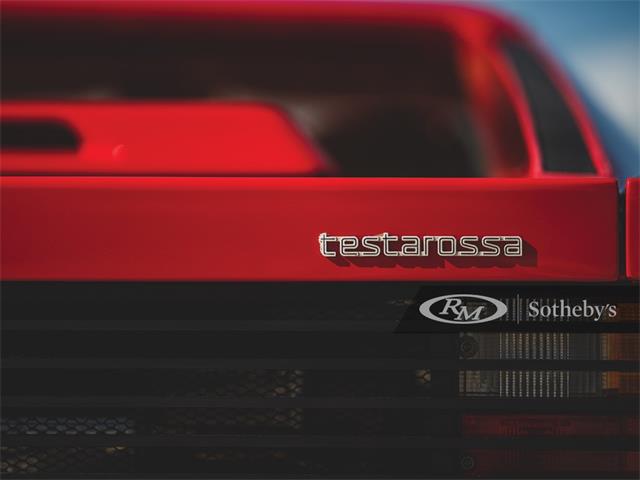 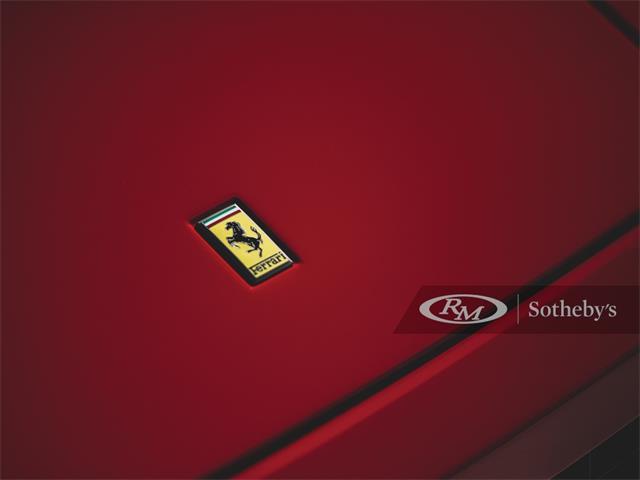 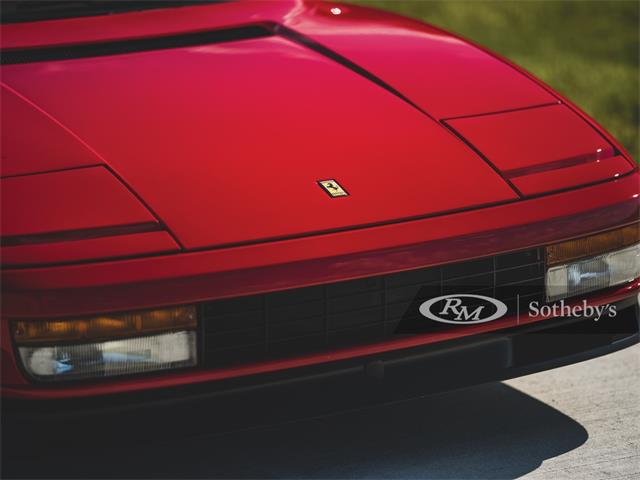 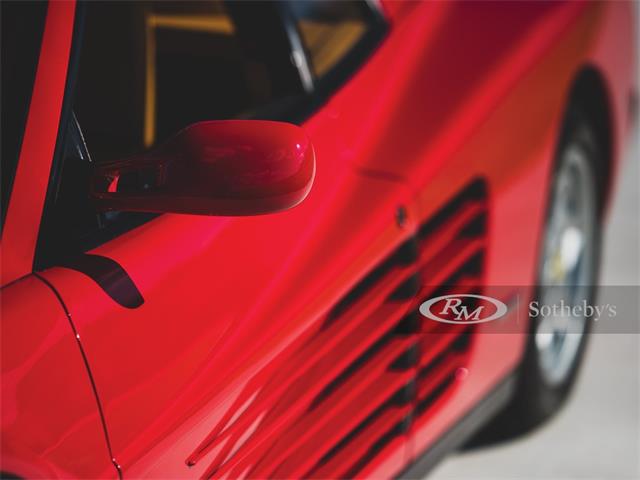 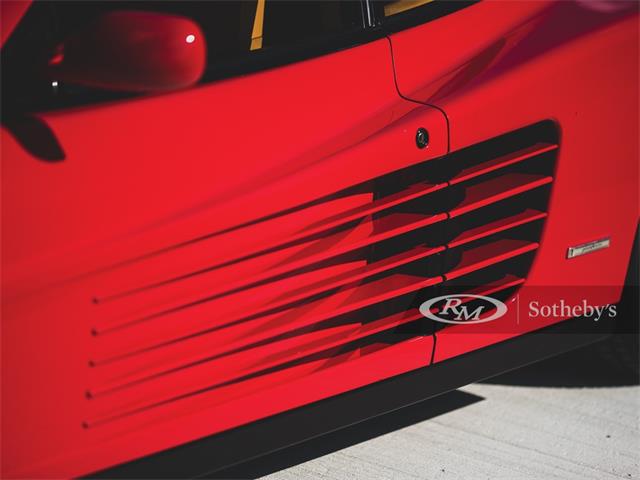 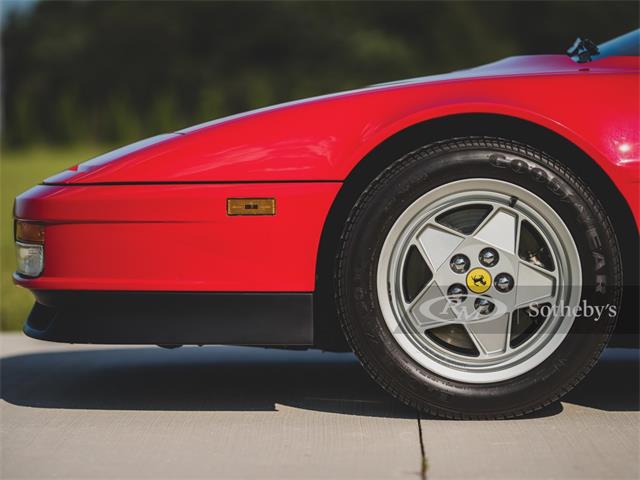 Unveiling its newest supercar at a nightclub was a bold move for Ferrari, but it could not have been more fitting on the evening before the 1984 Paris Motor Show. At the Lido nightclub on the Champs-�lysees, a select group of media and clients were afforded the chance to get a sneak peek of the new Testarossa prior to its unveiling.

By a stroke of artistic genius, the design managed to be sinister and elegant at the same time, both forward-thinking and contemporary. The long side strakes that ran along the doors into the quarter panels served a purpose, channeling air toward the potent 5.0-liter flat twelve-cylinder engine. With exceptional performance to support its stunning looks, the Testarossa was destined to be a future collectible from day one. It is considered by many to be one of the most dramatic and striking Ferraris and an iconic "poster car" of its era.

According to the previous owner, the Testarossa offered here was sold new in 1991 by the Sport Car Exchange of Dearborn, Michigan, and was driven 4,407 miles in the first year by its original caretaker. On 30 October 1992, it was acquired by the second owner, a collector who kept it for 18 years, but only drove it a mere 543 additional miles. All the while it was well maintained in his climate-controlled garage. The current collection acquired the Testarossa in 2010, making him the Testarossa's third private owner. The car is still wearing its original Rosso Corsa and tan leather interior, while the undercarriage shows only the light signs of road use commensurate with the 5,240 miles recorded at the time of cataloguing. It is accompanied by its original Owner's Warranty and Service Book as well as the tool set and jack.

Low-mileage and honest Testarossas are difficult to find, making this example an ideal selection for anyone desiring that very poster car that once decorated many a bedroom wall.

Please note that this car received a major service, including replacement of the timing belts, in March 2018, the invoice for which is available in the car's file.

To view this car and others currently consigned to this auction, please visit the RM website at rmsothebys.com/en/auctions/el20.