For Sale at Auction: 1966 Aston Martin DB6 in Elkhart, Indiana 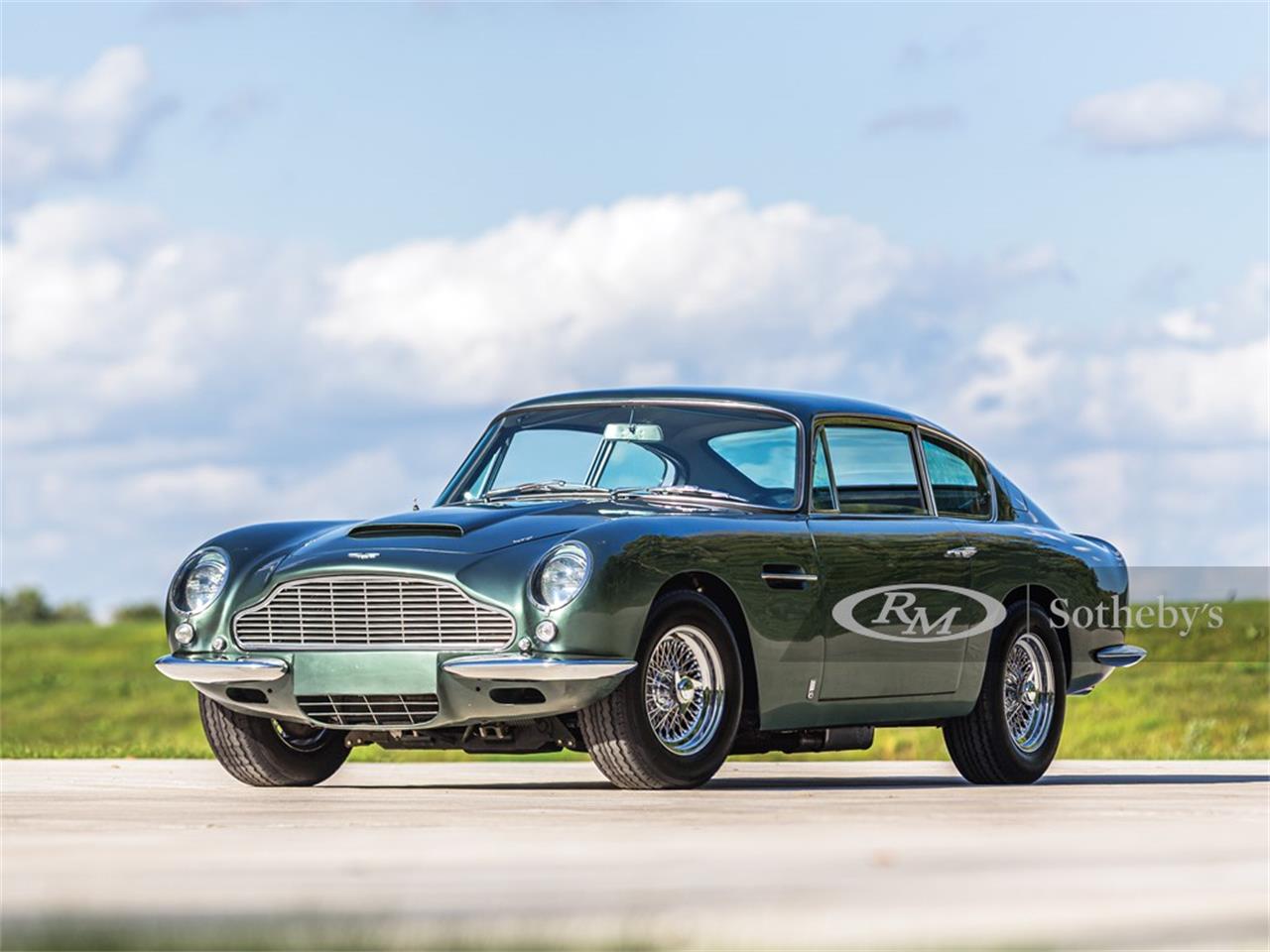 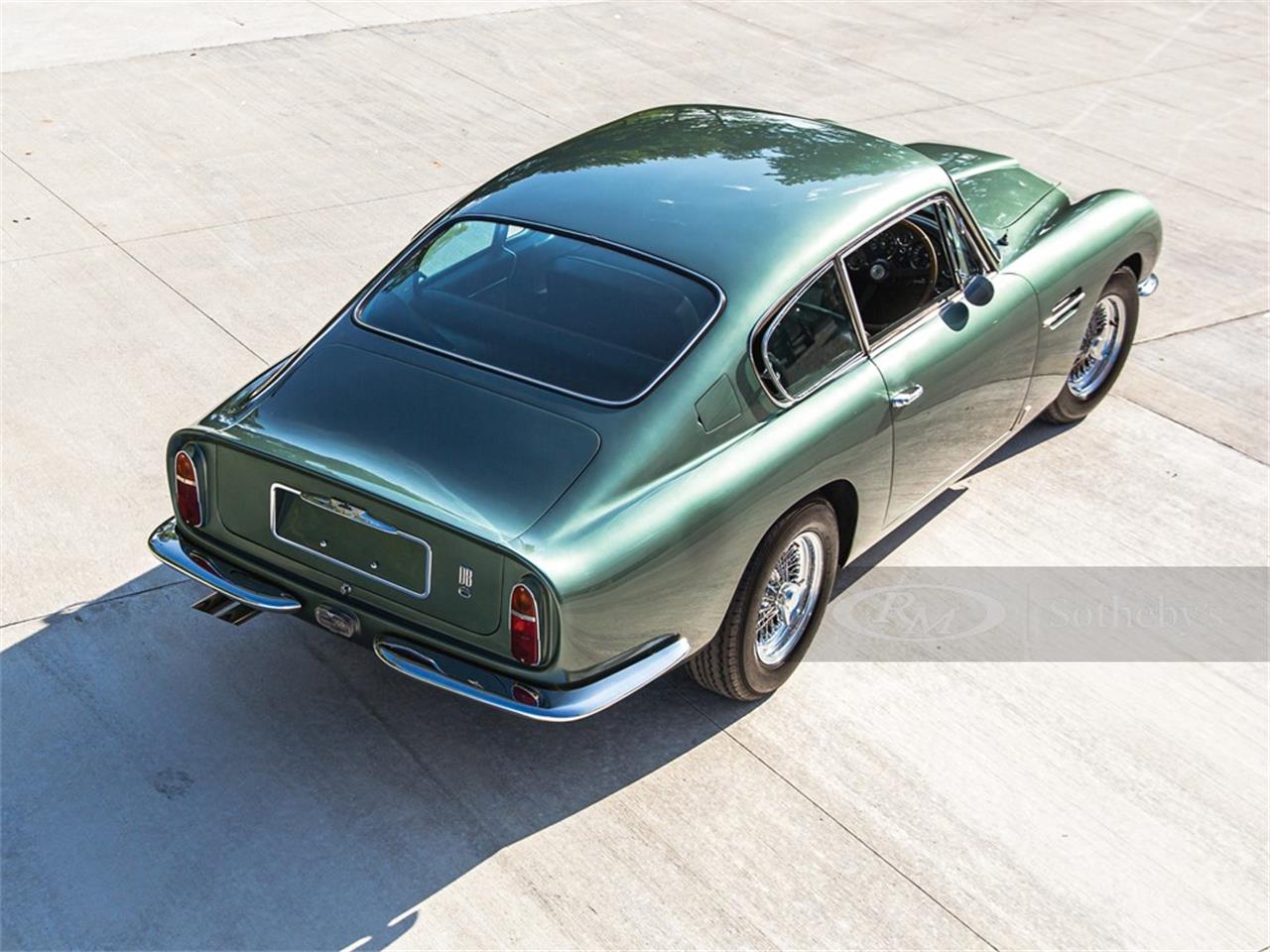 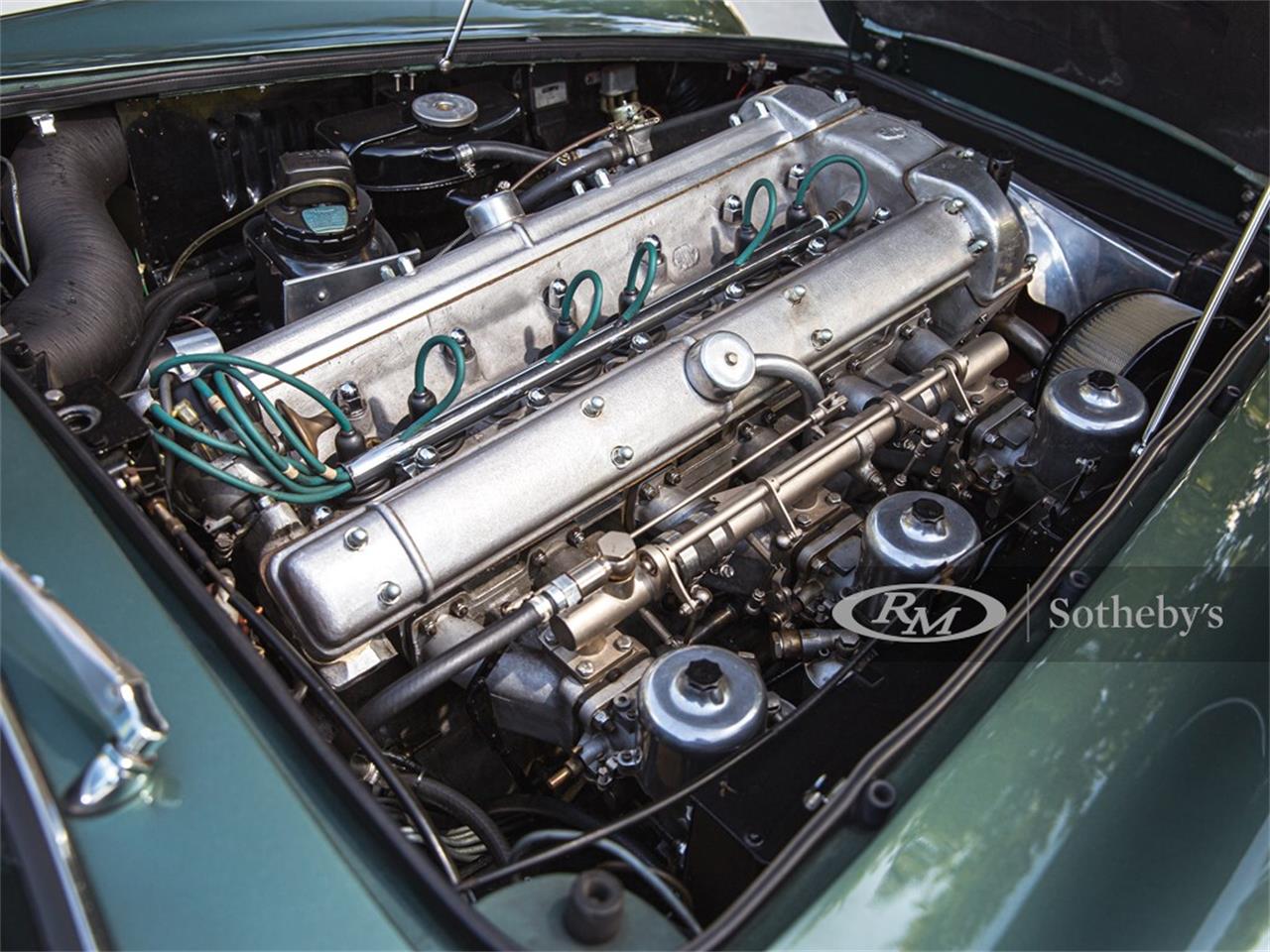 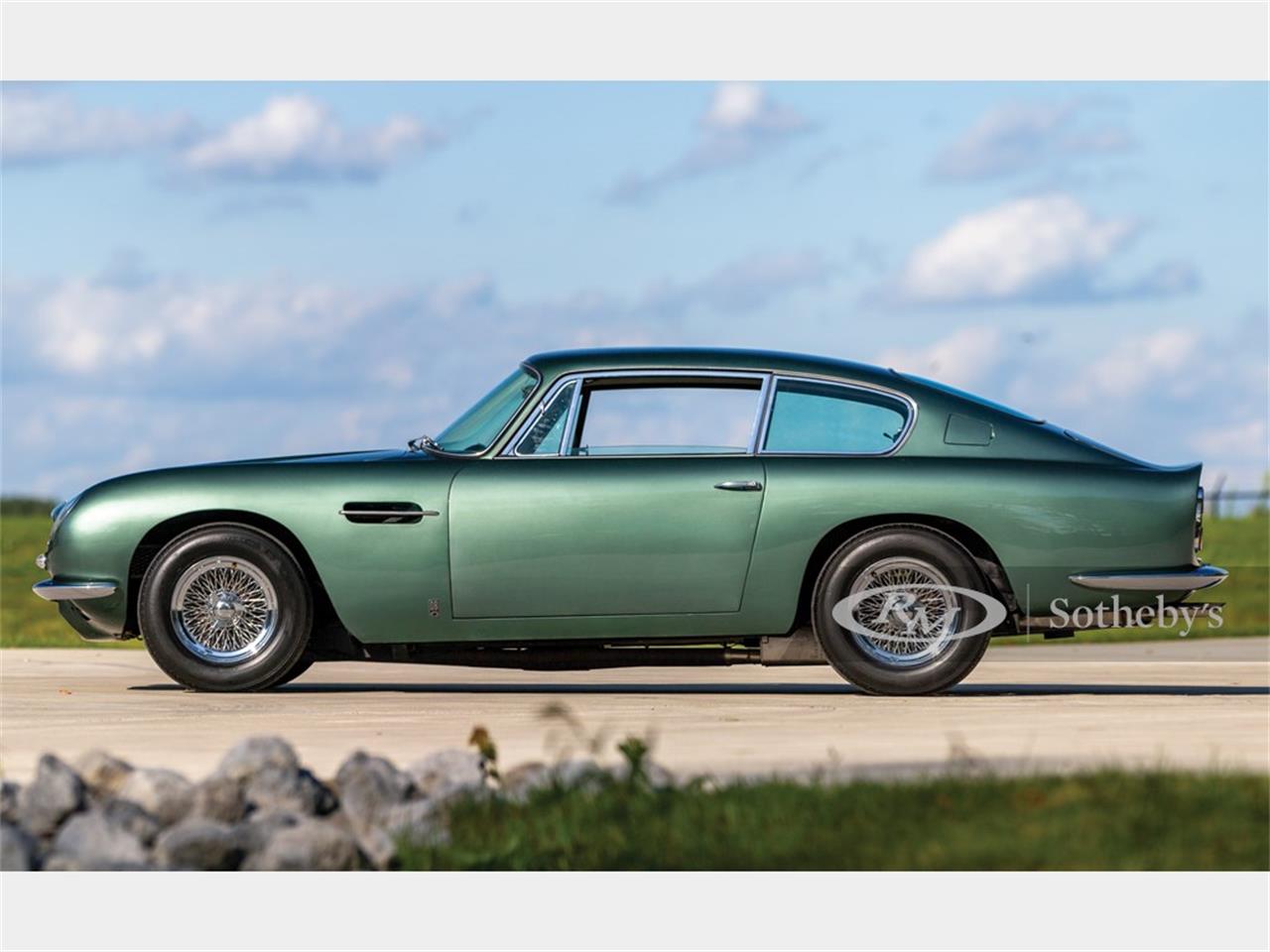 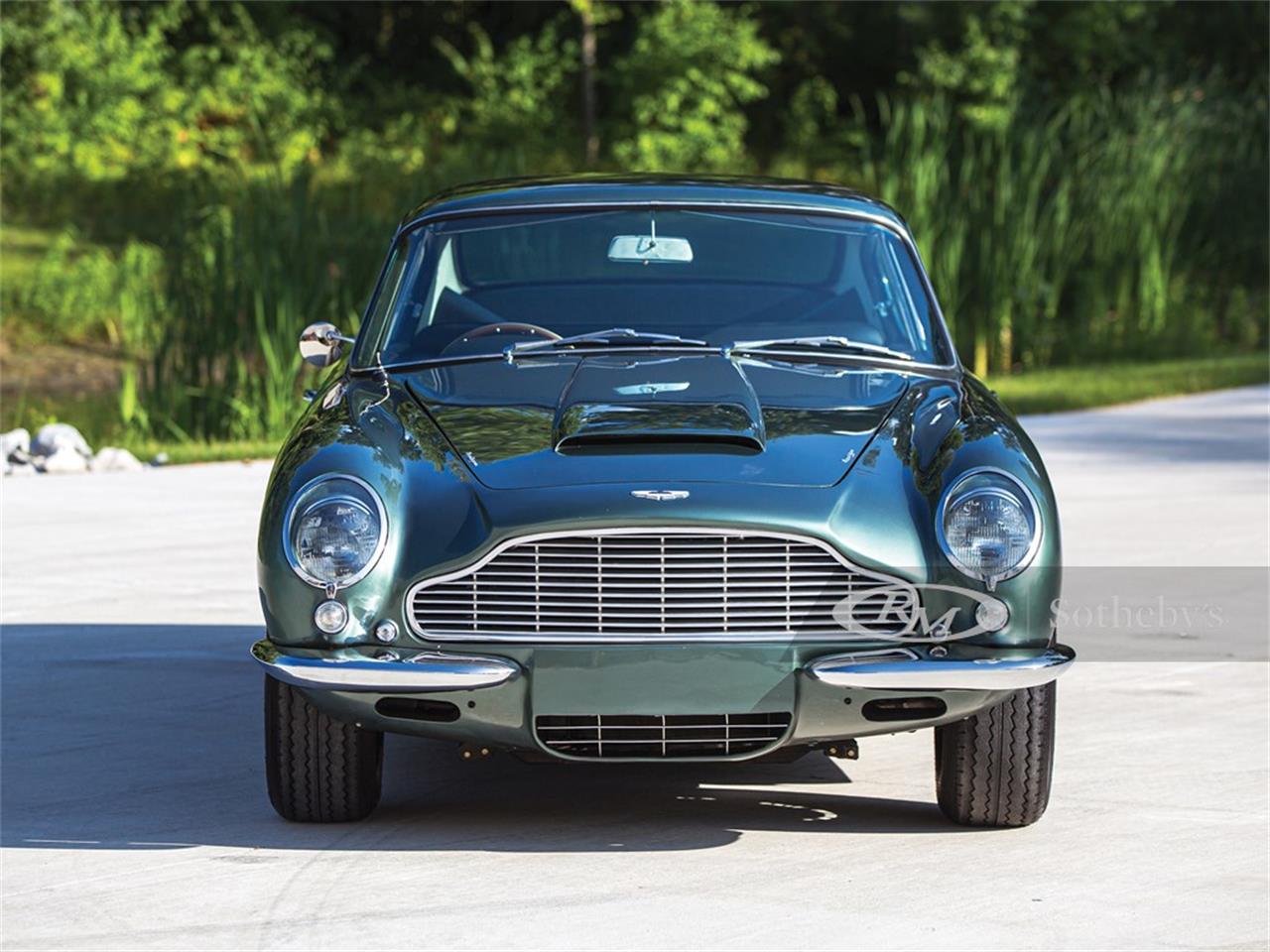 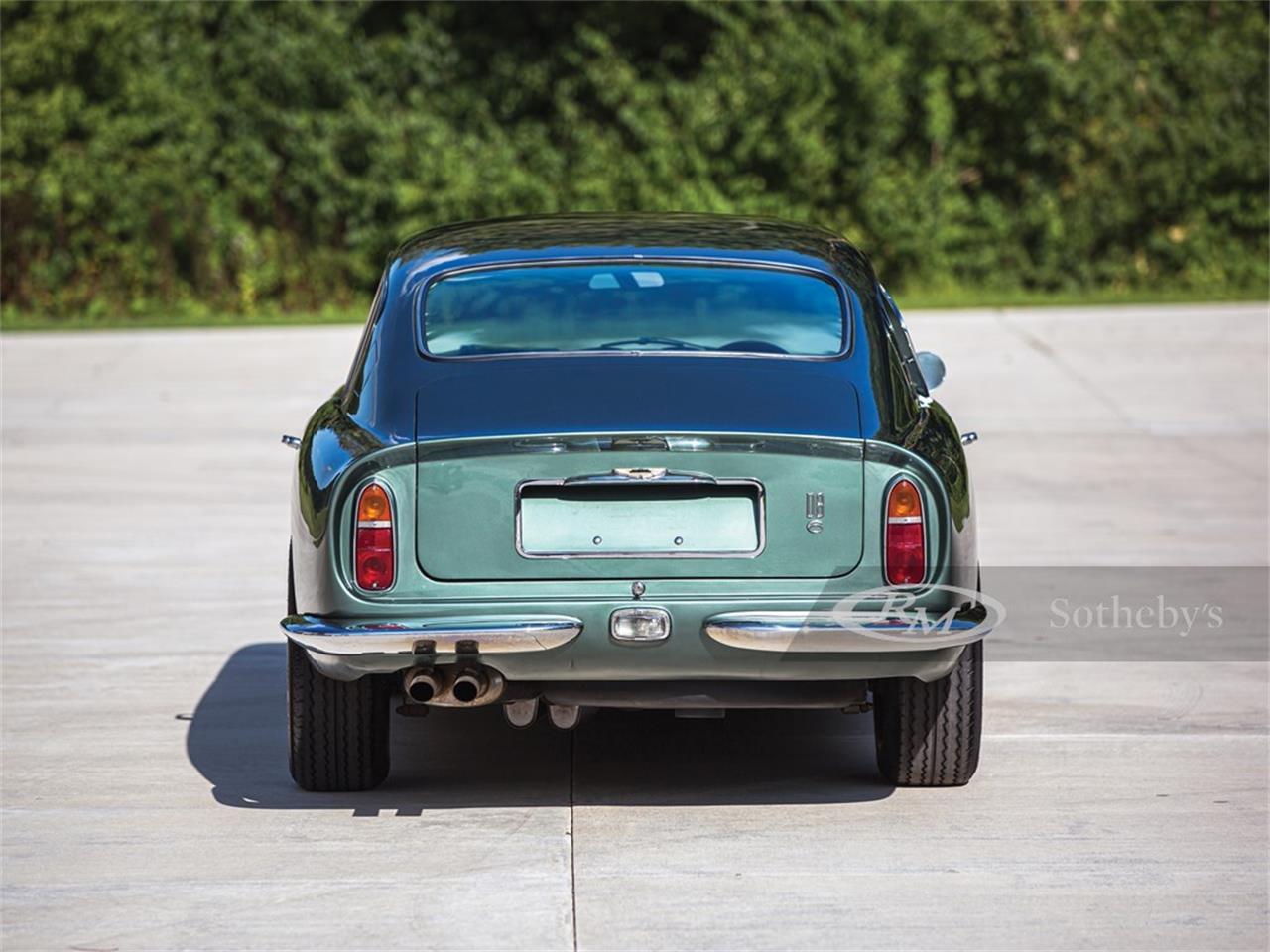 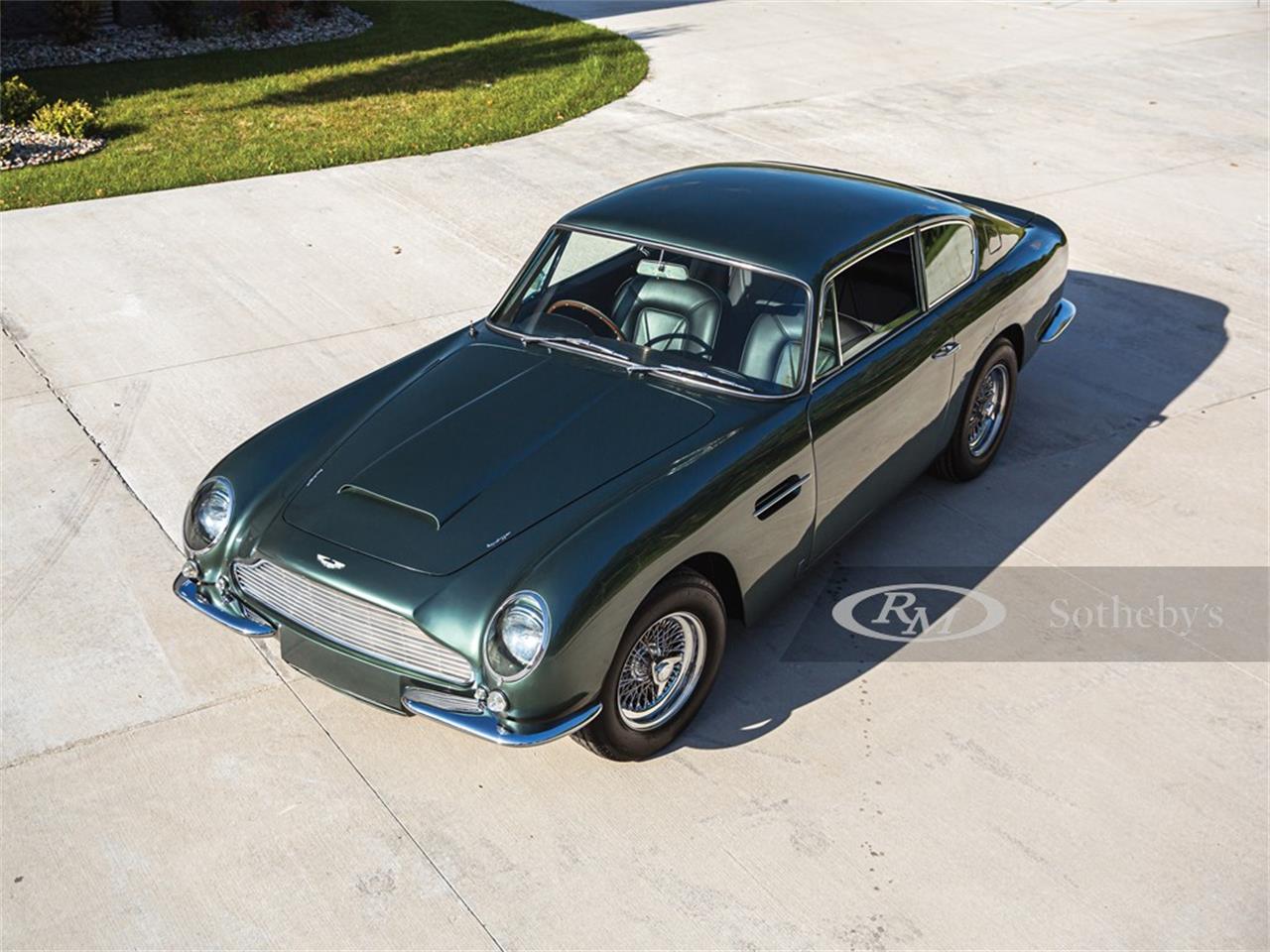 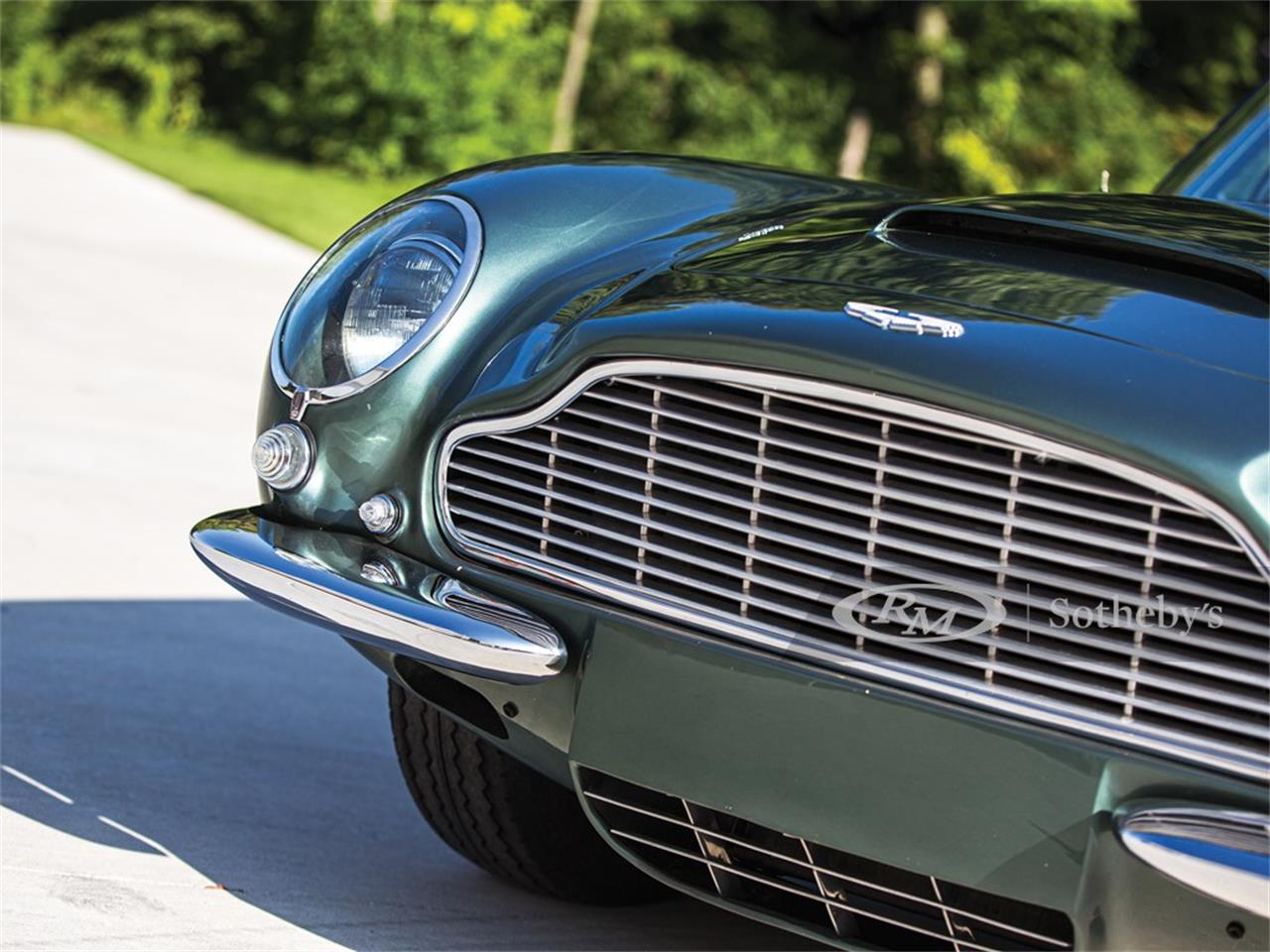 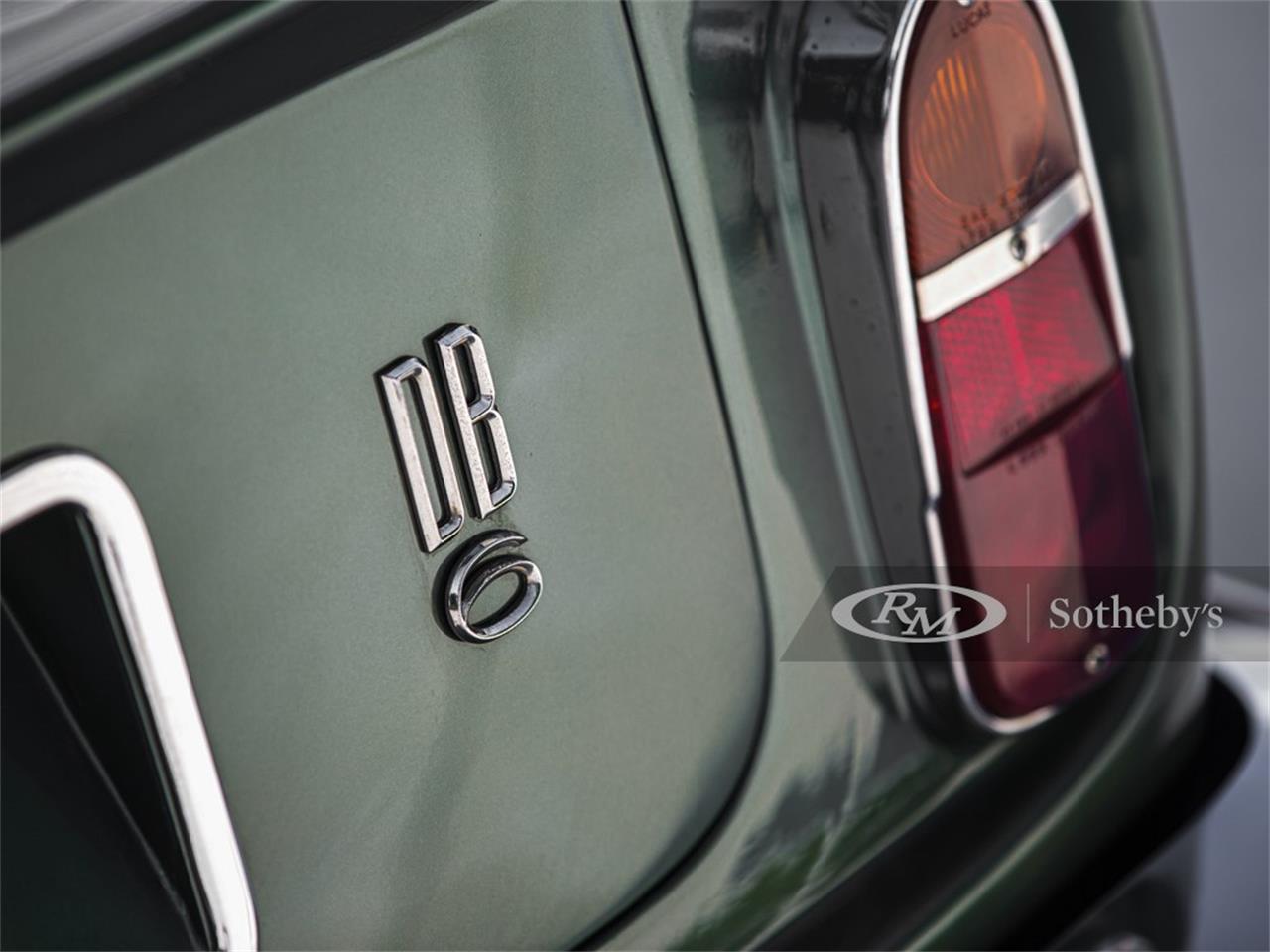 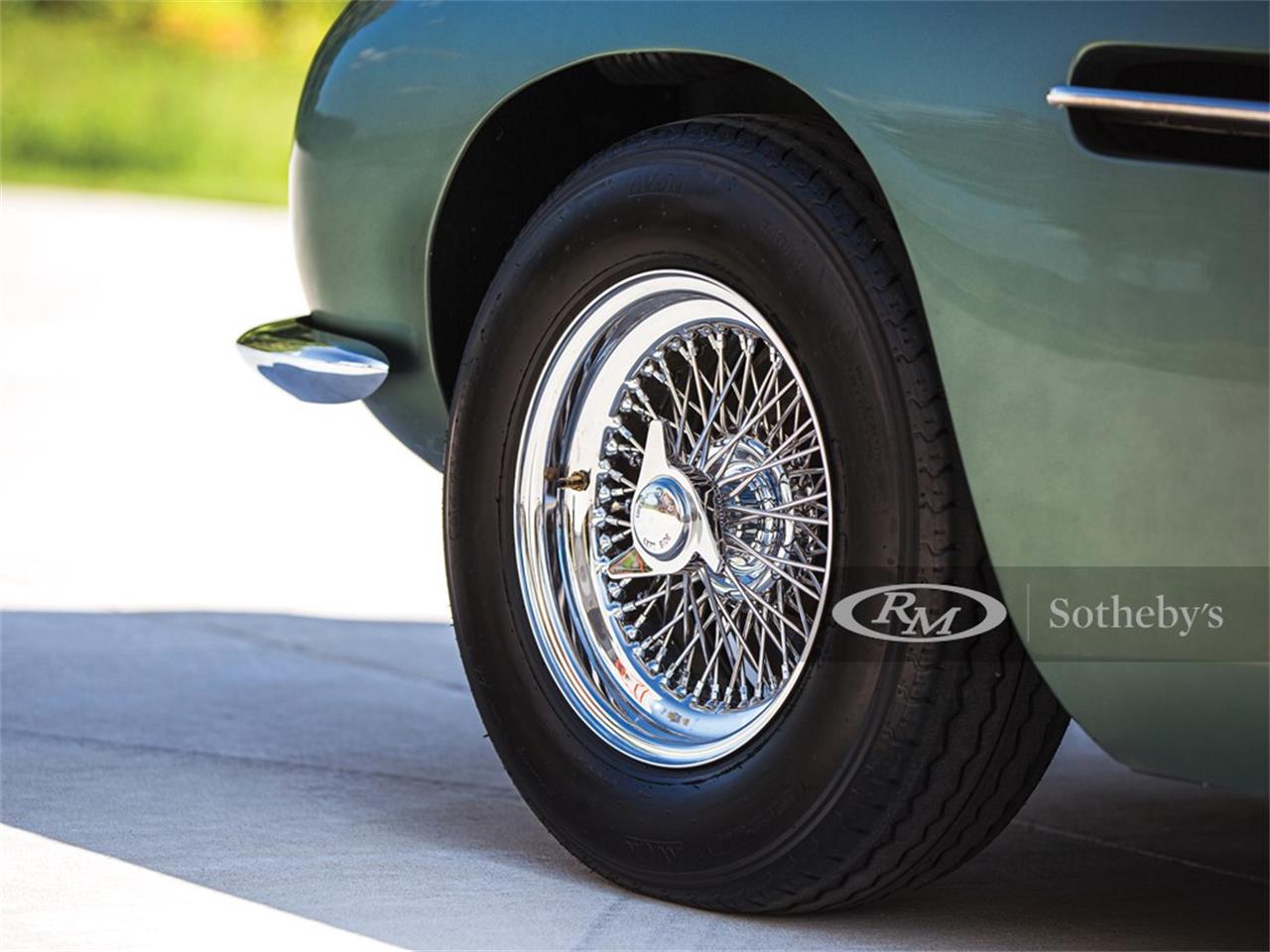 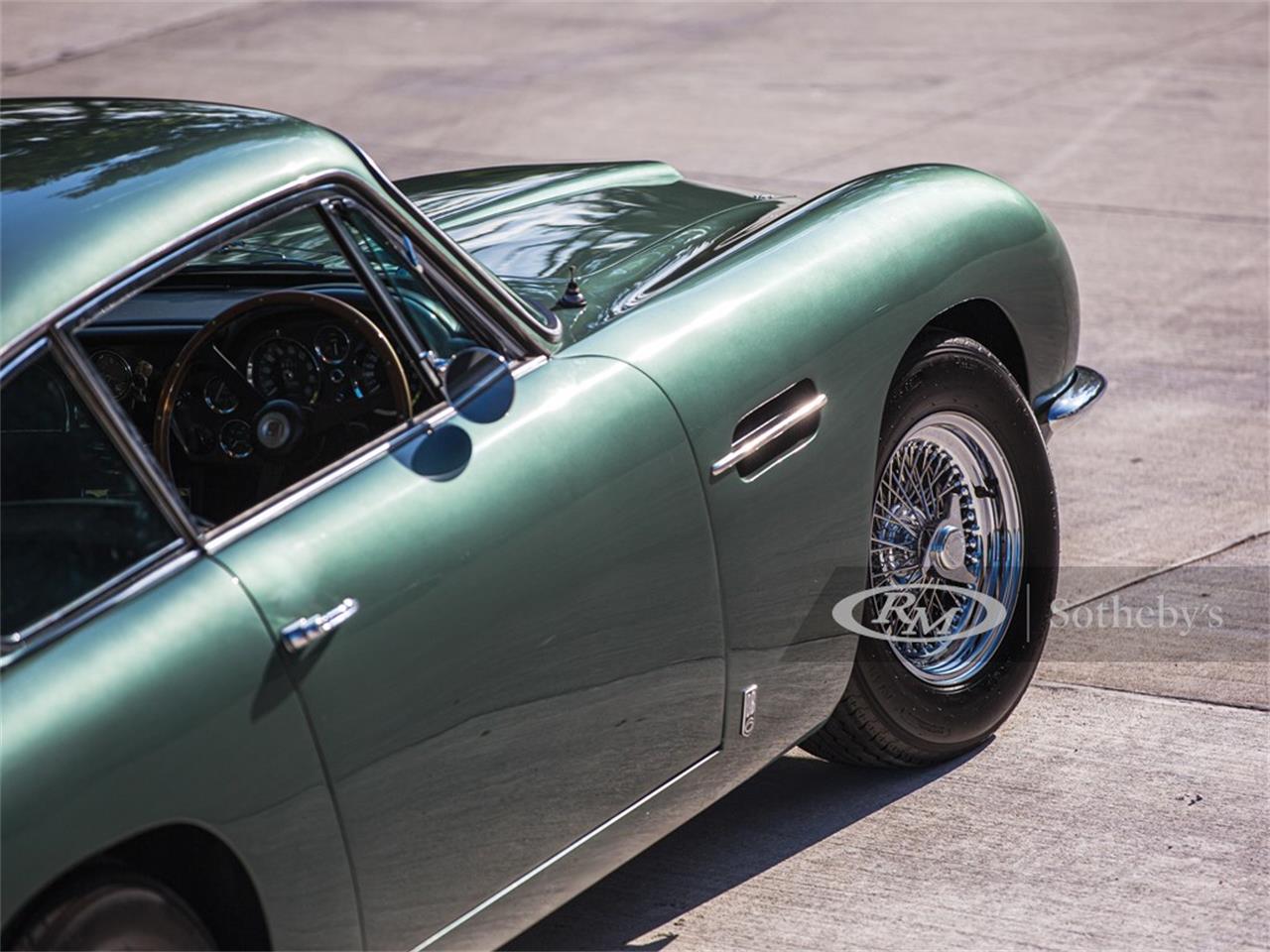 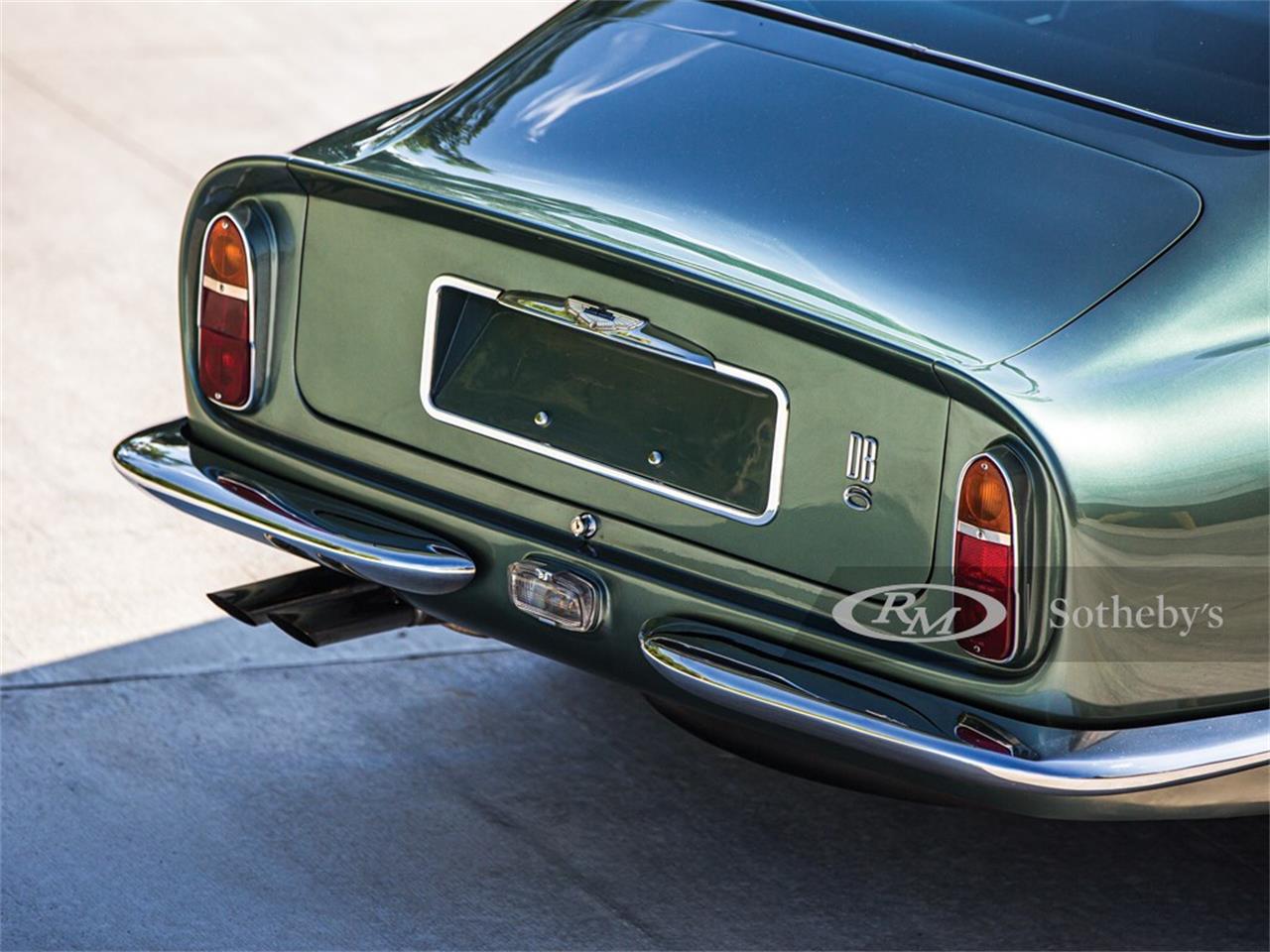 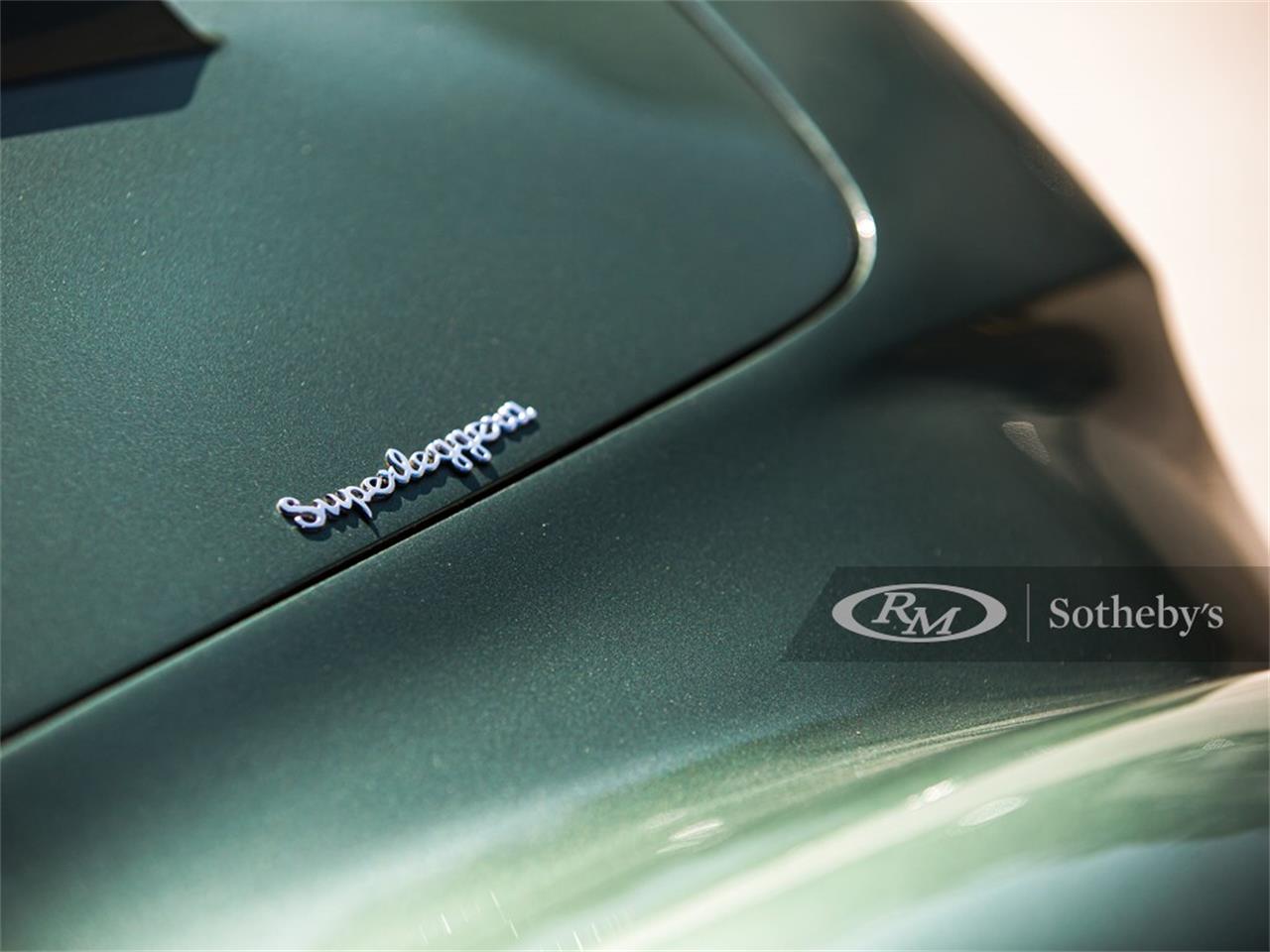 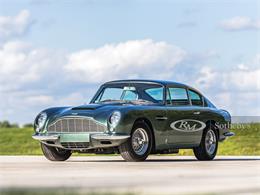 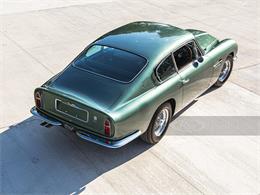 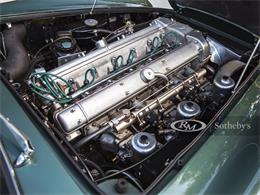 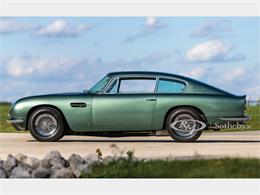 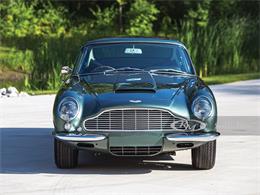 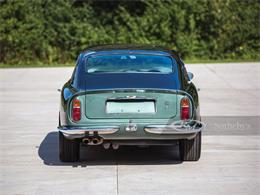 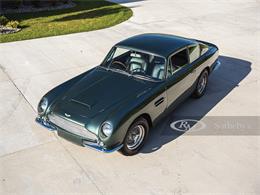 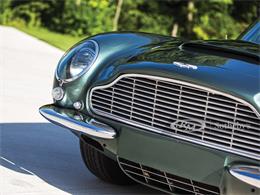 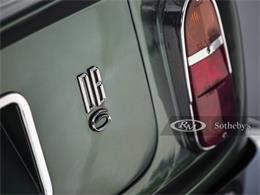 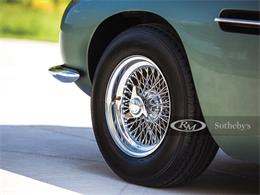 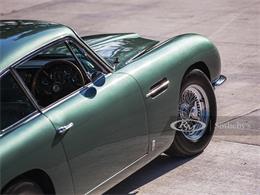 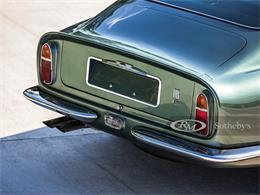 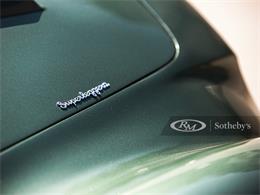 Following in the footsteps of the DB4 and the DB5, Aston Martin's successor arrived in late 1965. For the DB6, Aston Martin's designers and engineers attempted to improve comfort and practicality over the DB5 while also maintaining the performance that Aston Martin's clients had become accustomed to. The chassis was stretched by 3.75 inches, and the rear axle was relocated in order to create additional cabin space for two rear seats. Despite those modifications, the DB6 only weighed 18 pounds more than the DB5 and was able to retain the DB5's performance, just as Aston Martin had promised. In fact, designers took time to consider the DB6's aerodynamic stability at high speeds, so they crafted a Kamm-style tail at the rear in an effort to provide additional downforce, and as a result, the DB6 had an increased top speed over its predecessor.

The DB6 offered here was delivered new by the famed London dealers H.R. Owen, with the guarantee issued on 2 June 1966 to C. Roy de Havillande of Wimbledon Common. It was originally finished in the appealing combination of Charcoal Grey with Dark Blue Connolly leather upholstery and fitted with chrome wheels with three-ear knockoffs, a heated rear windshield, and Becker Europa AM/FM radio with power-operated aerial. More recently, the Aston Martin was fully restored in its current attractive color over black leather, with all finishes presenting beautifully inside and out. Prior to acquisition by the Elkhart Collection in 2014, the DB6 was entrusted to the notable Aston Martin experts at Kevin Kay Restoration. There, the car was comprehensively serviced, including balancing the driveline and wheels, installing new door and window seals, fitting a new windshield and seal, repairing the wiring and electronics as needed, and installing a new steering wheel, headlamp covers, and battery cables with master switch. Additionally, KKR replaced the clutch disc, pressure plate, release bearing, flywheel, and gearbox seals, while also rebuilding the tachometer, water temperature gauge, and clock. Finally, the fuel system was checked for leaks and the car was given a general tune-up. Under the hood, the original engine remains in place, as confirmed by a copy of its build sheet on file. The trunk contains a proper full-size spare wheel as well as some small spare parts.

This is a DB6 that was acquired to drive and enjoy, and it would be ideally suited to that purpose-but it is also beautiful enough to be shown with pride.To view this car and others currently consigned to this auction, please visit the RM website at rmsothebys.com/en/auctions/el20. 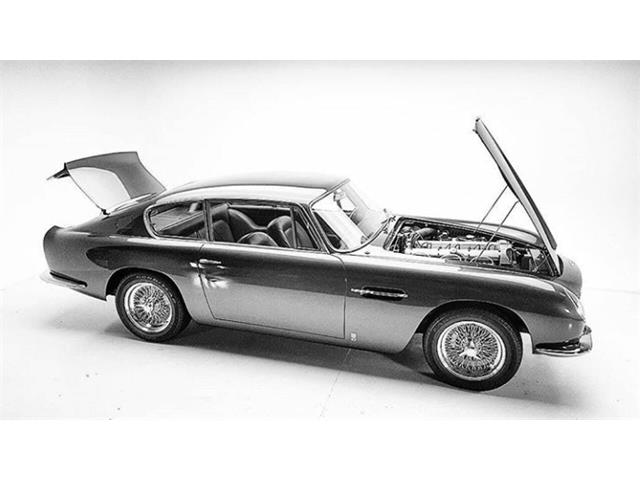