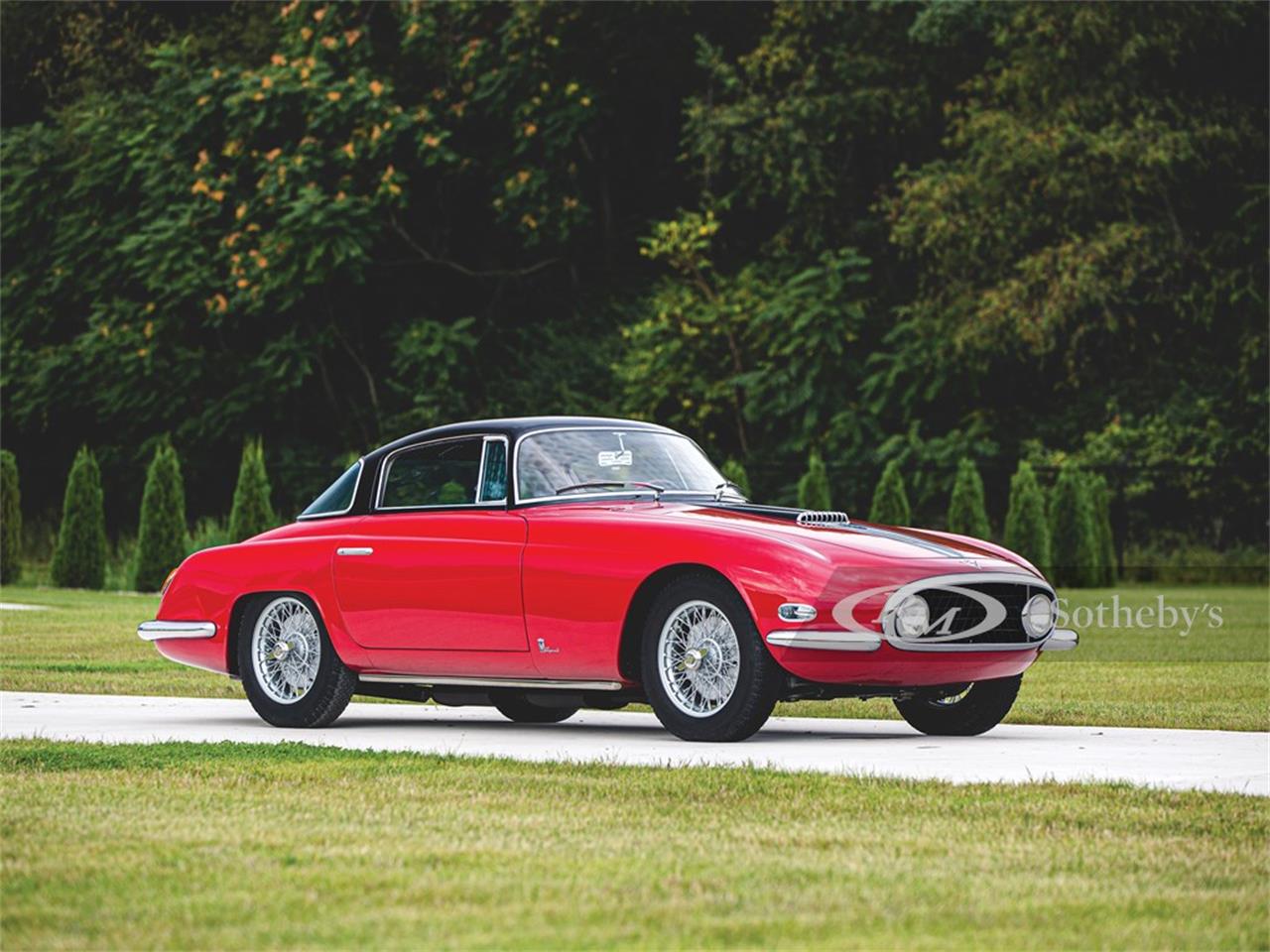 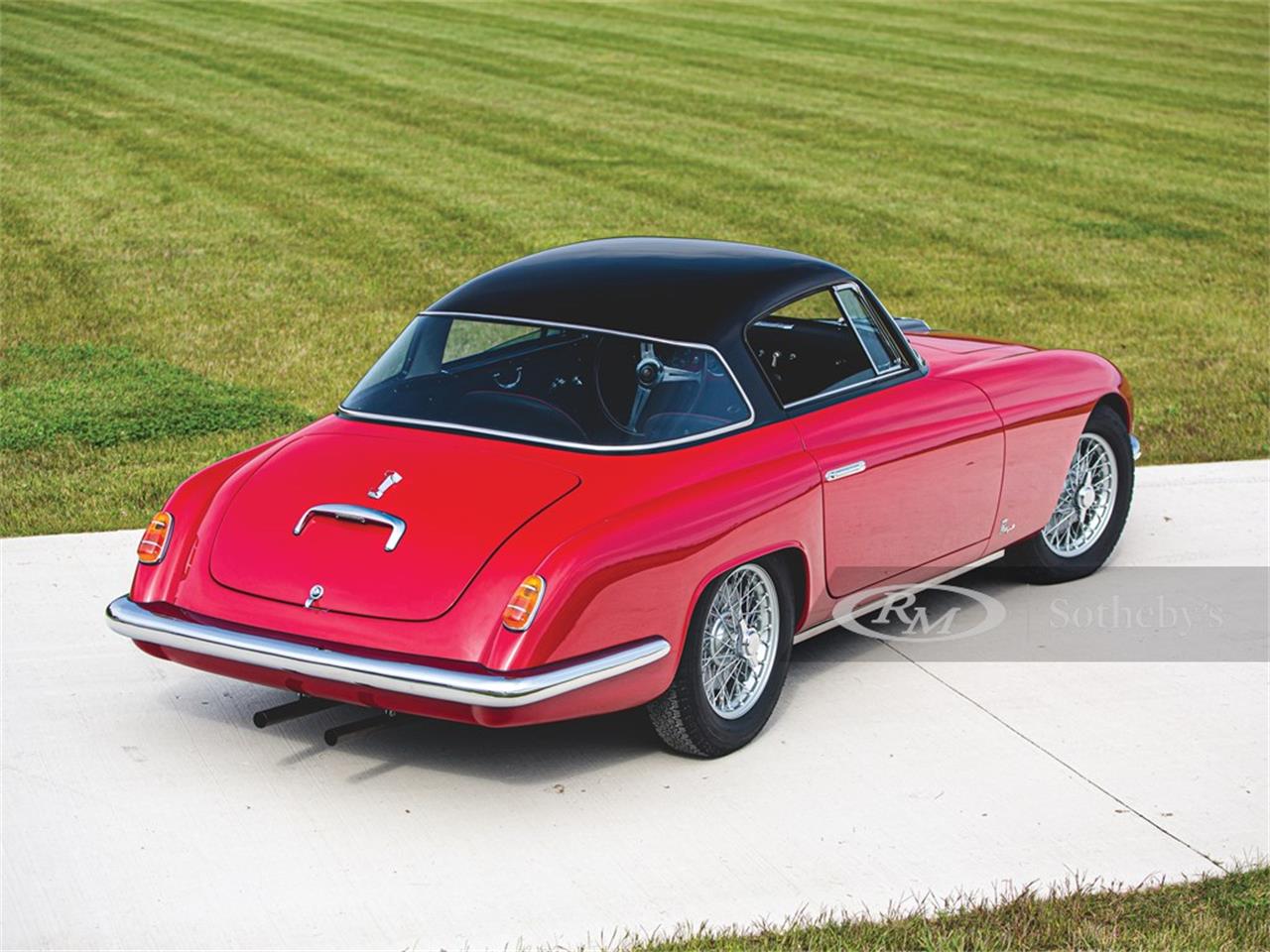 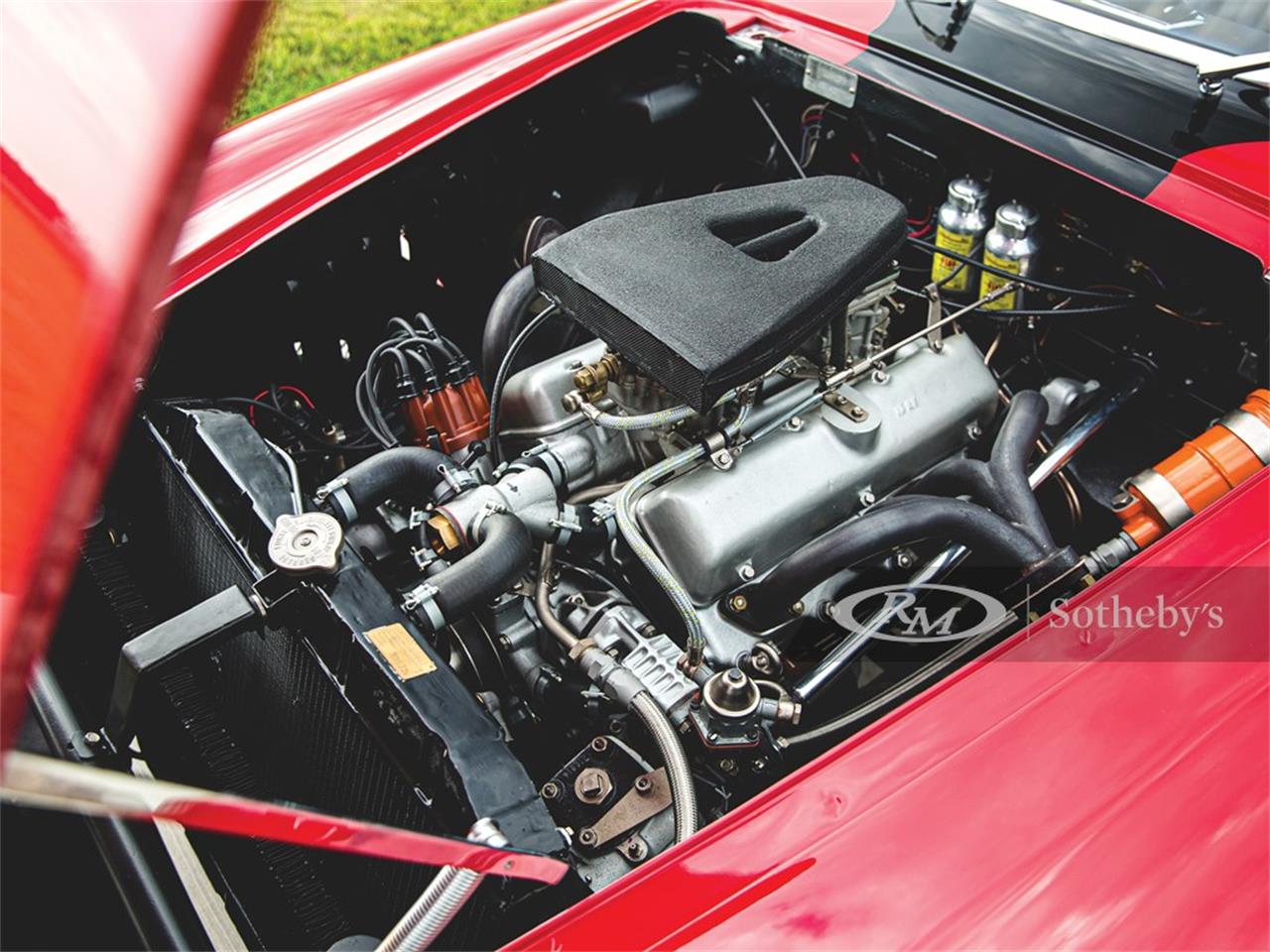 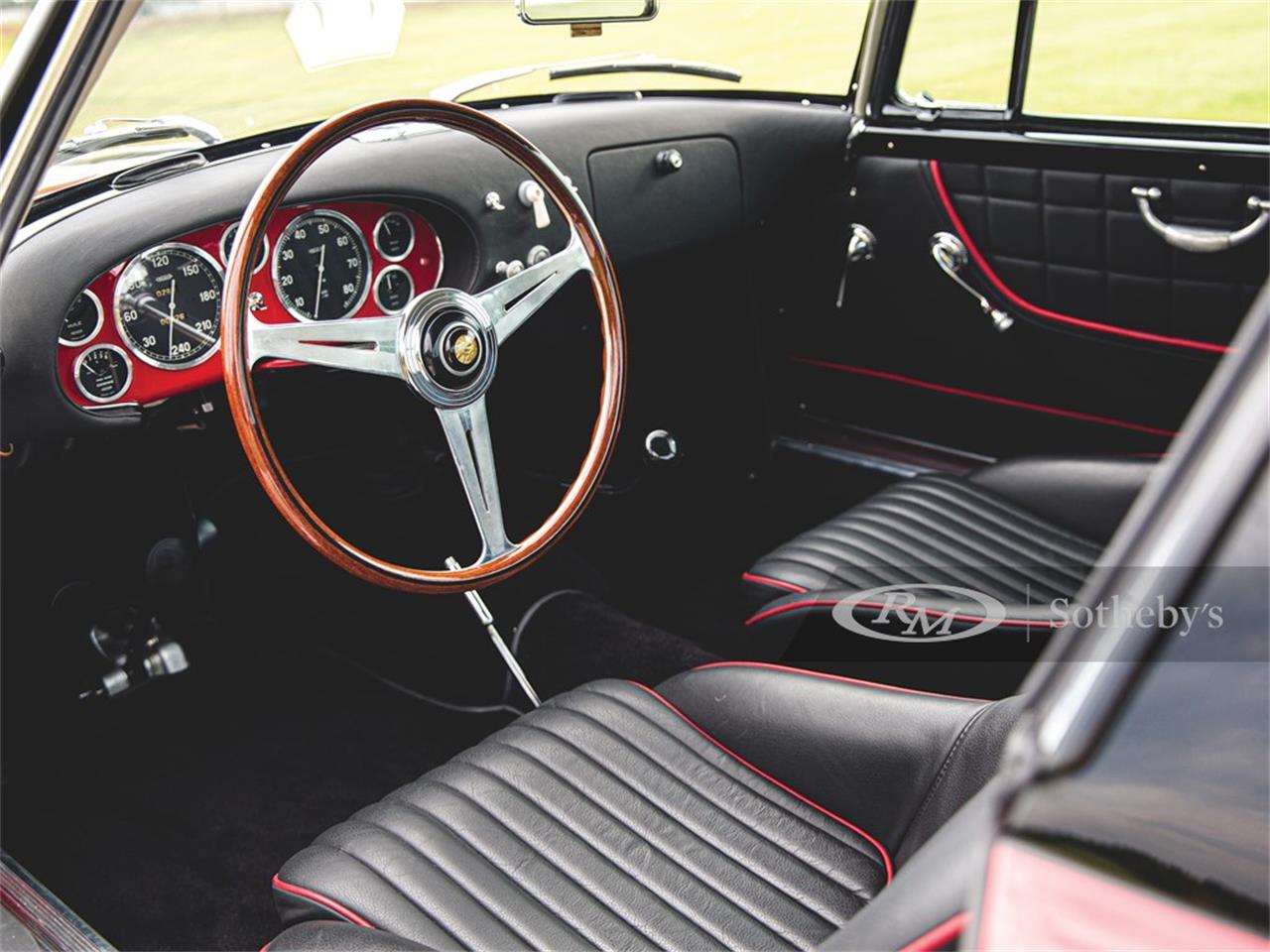 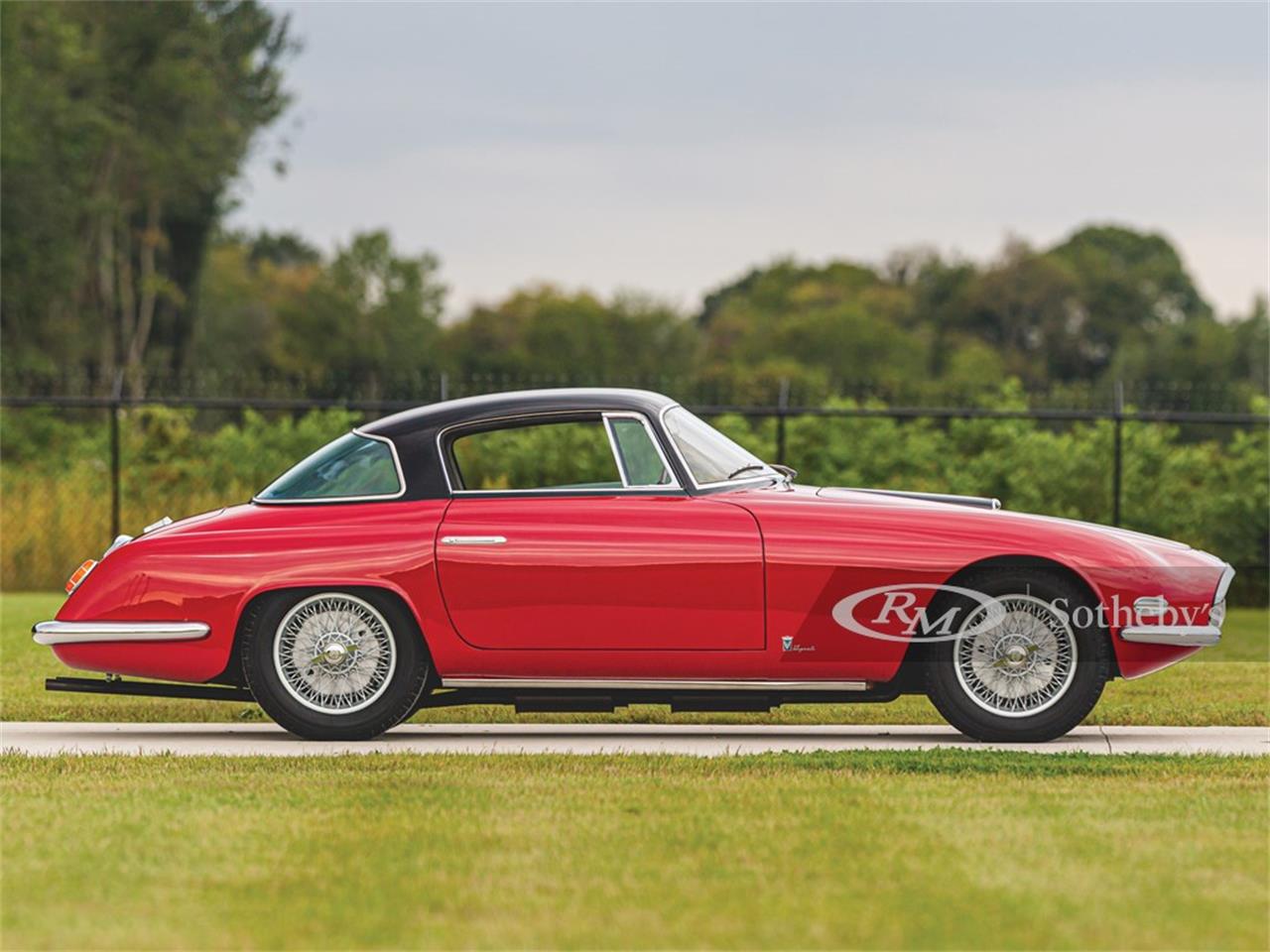 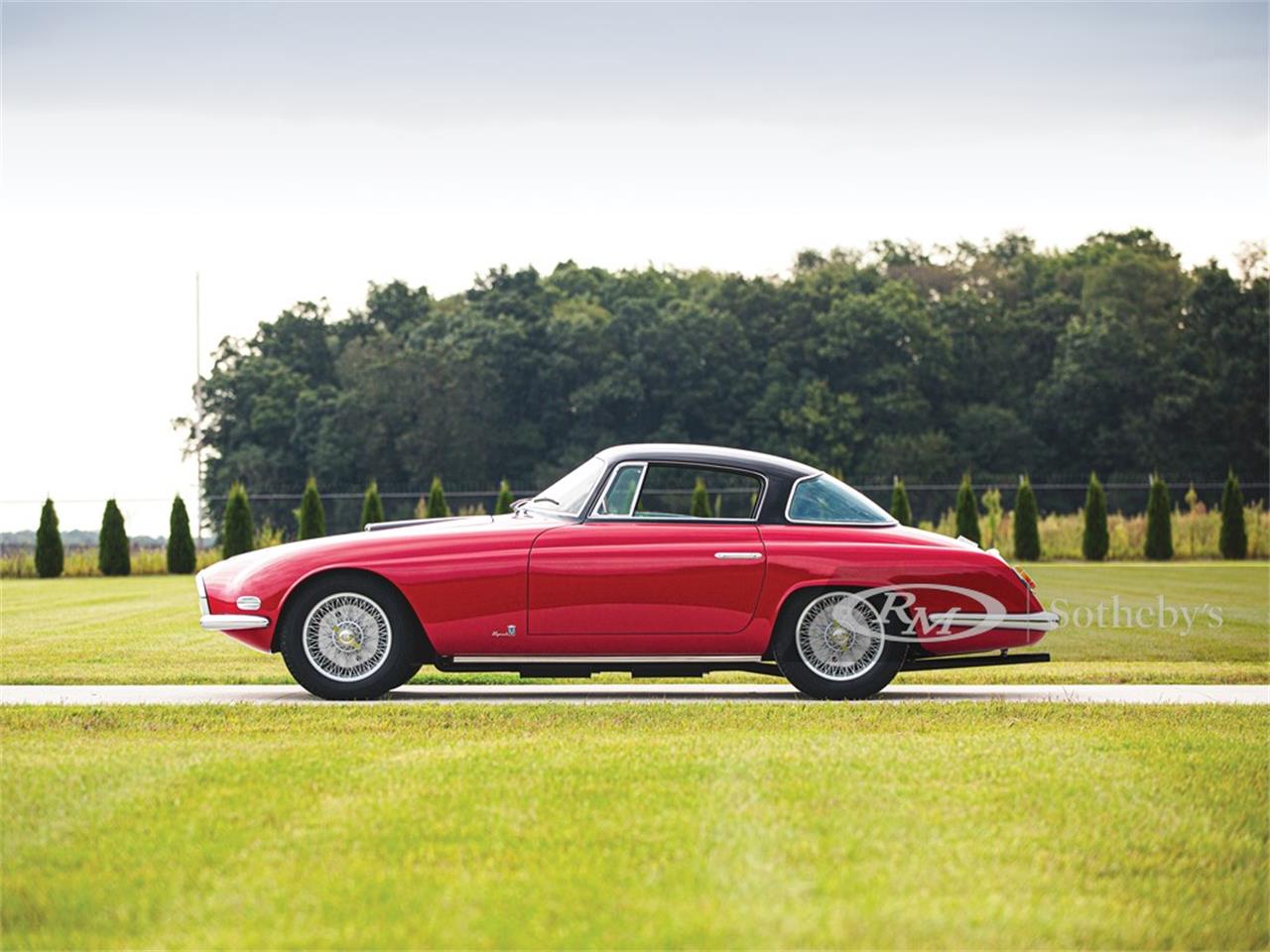 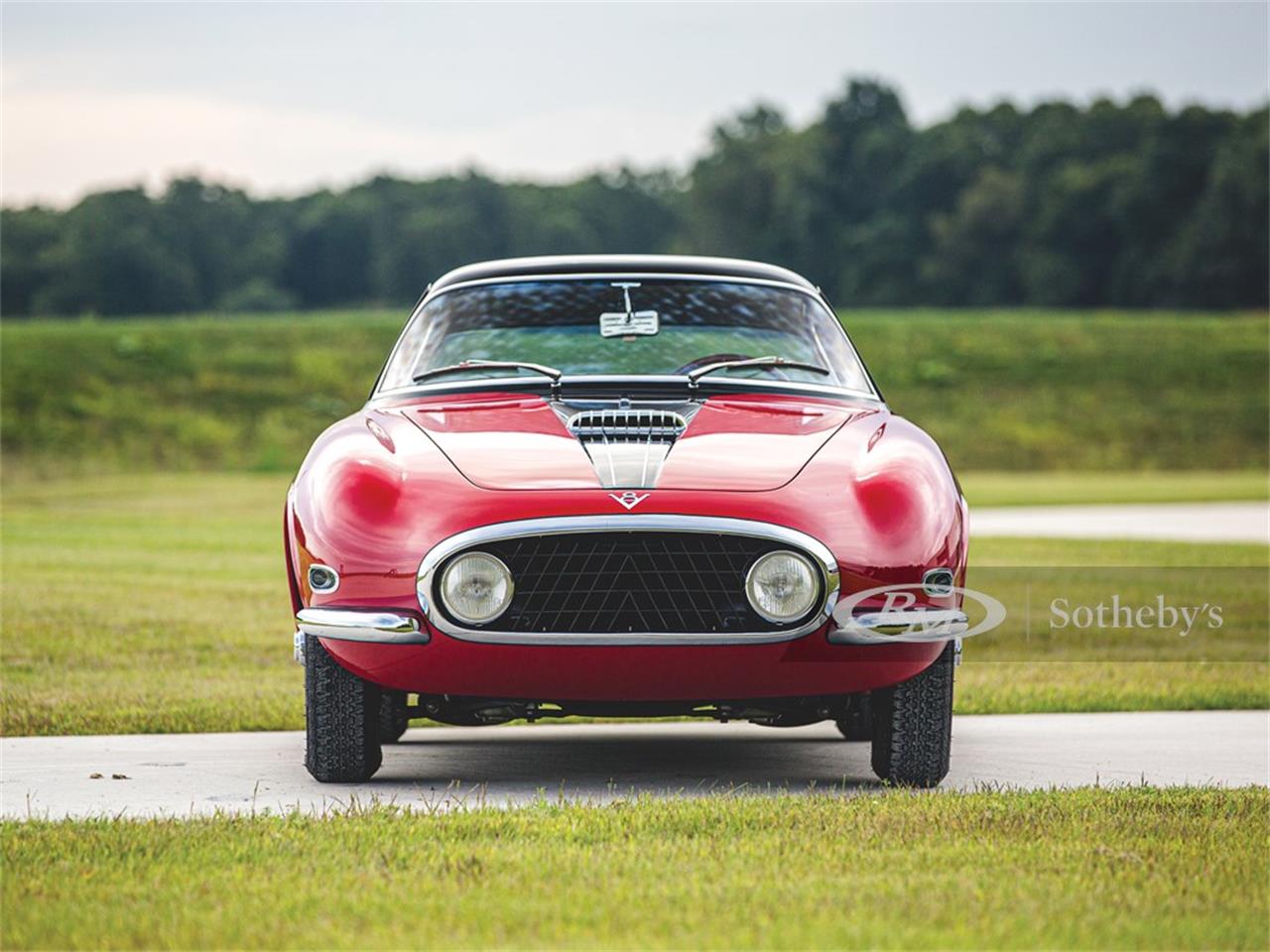 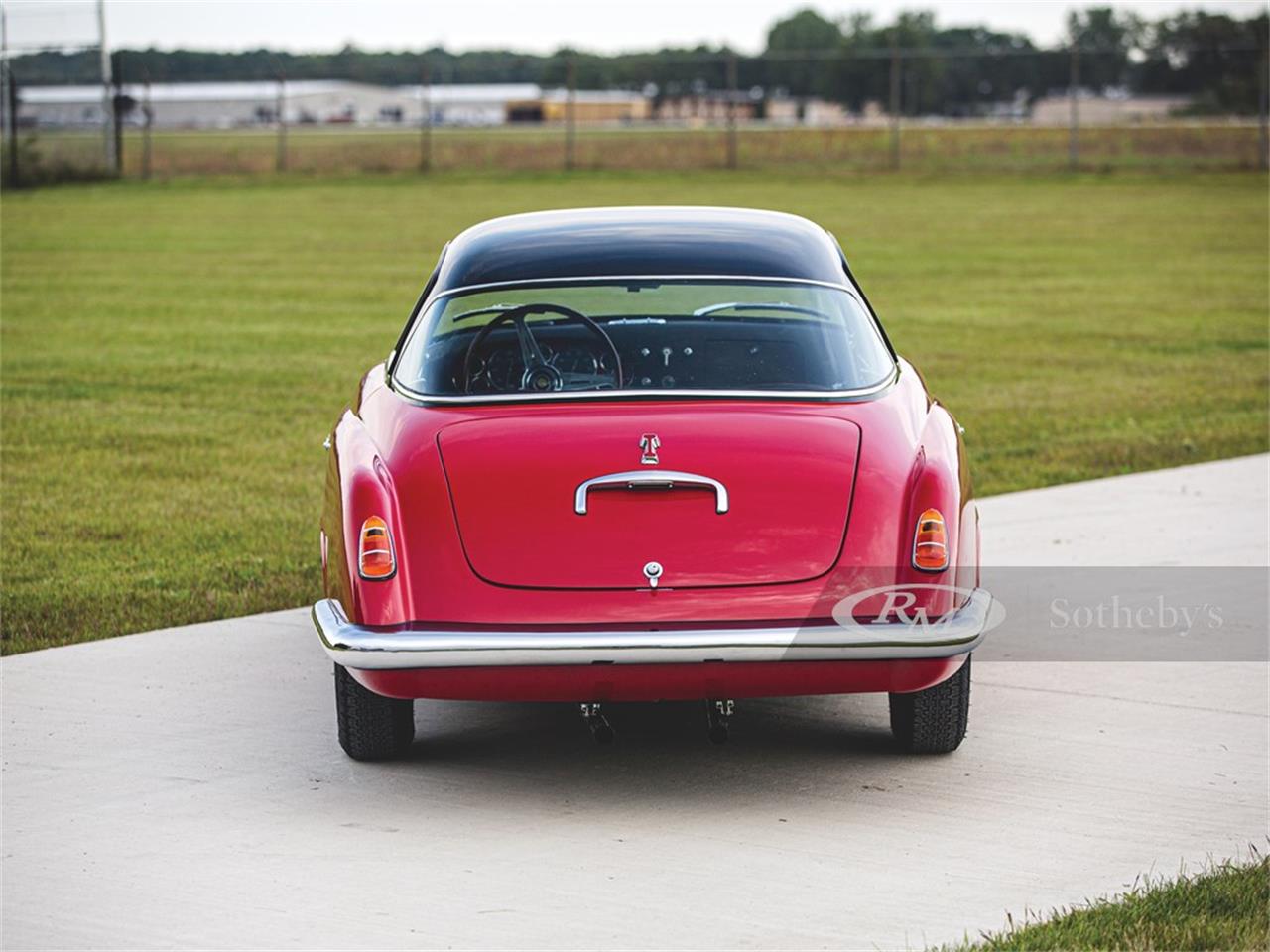 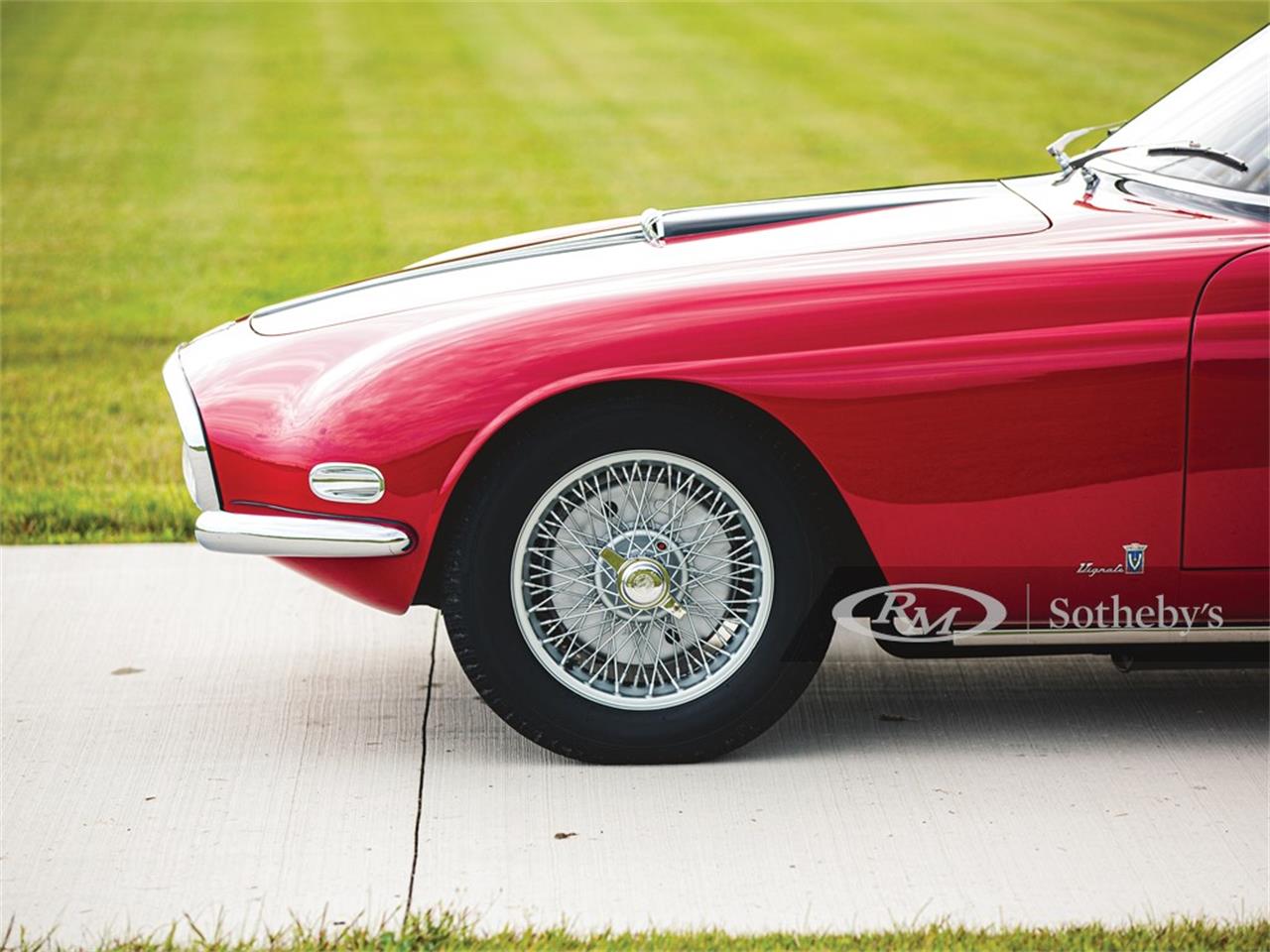 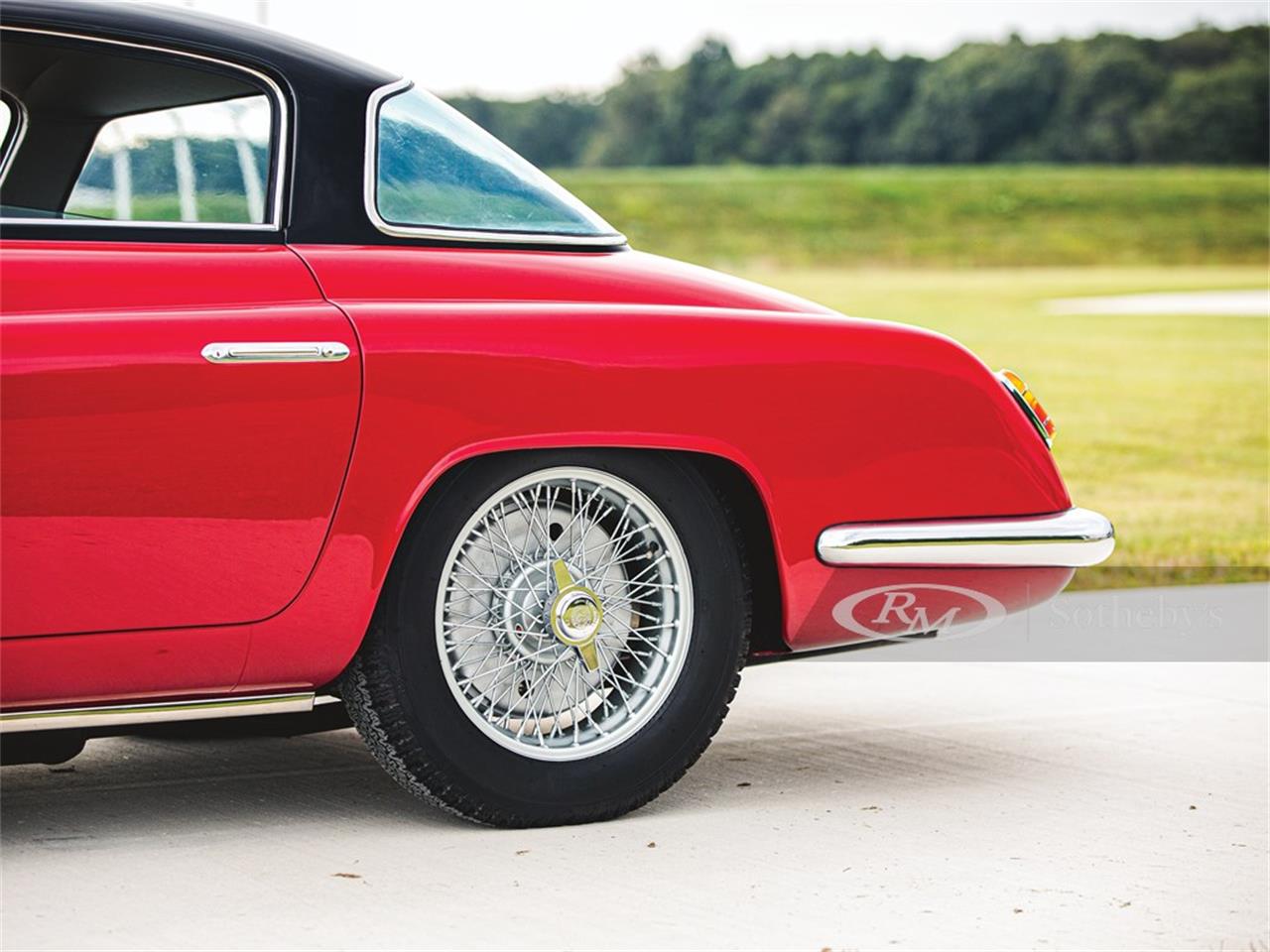 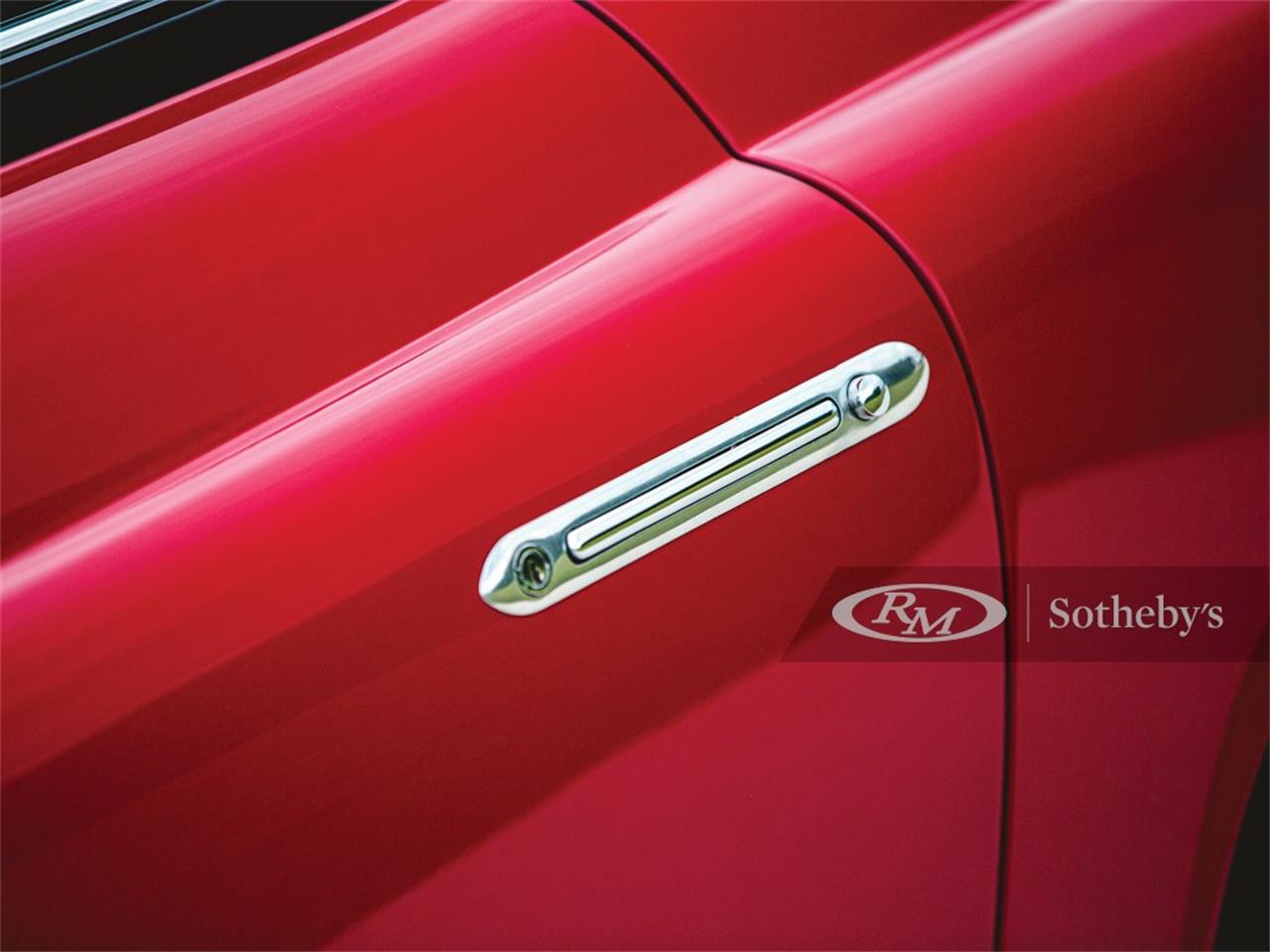 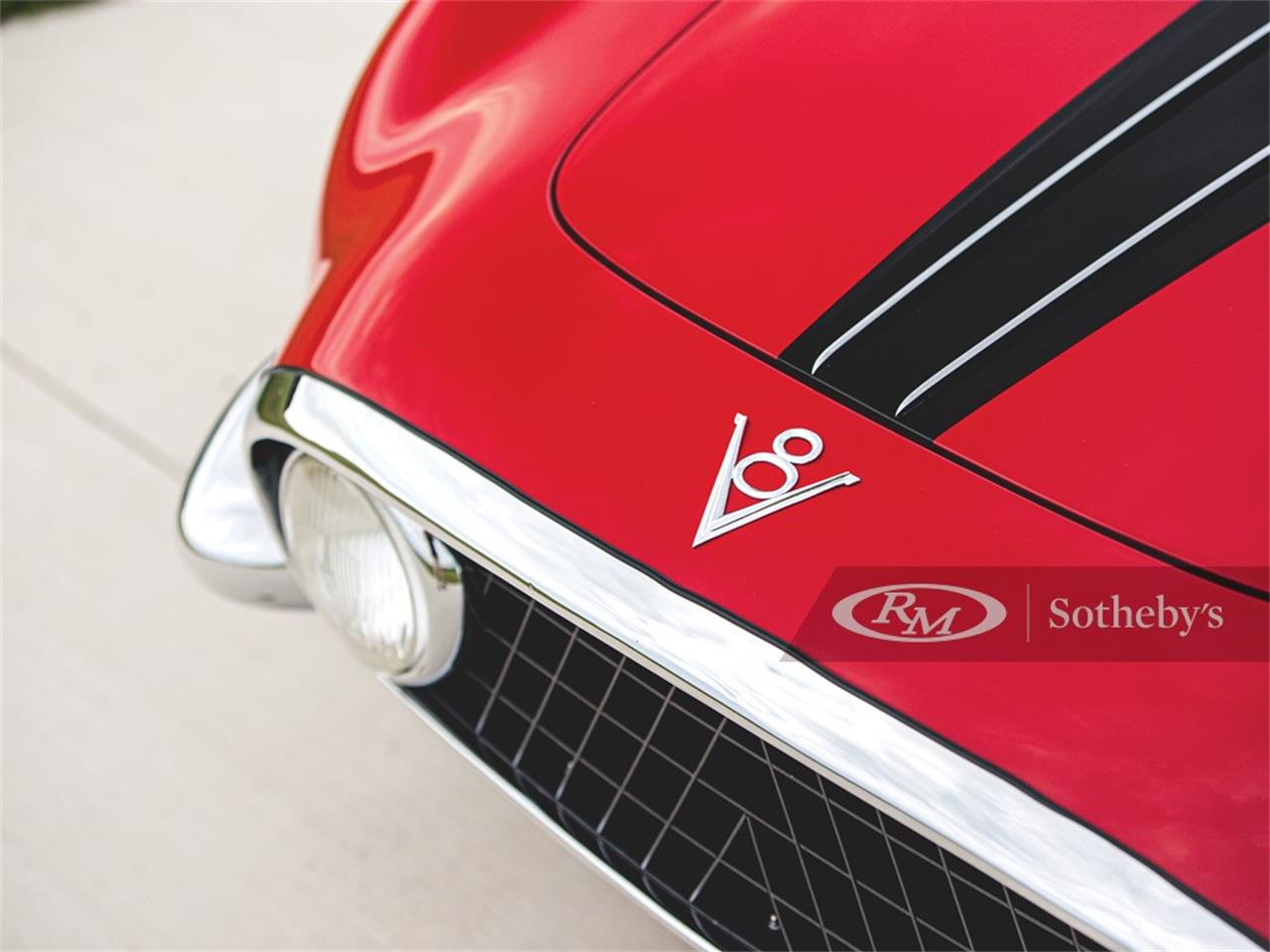 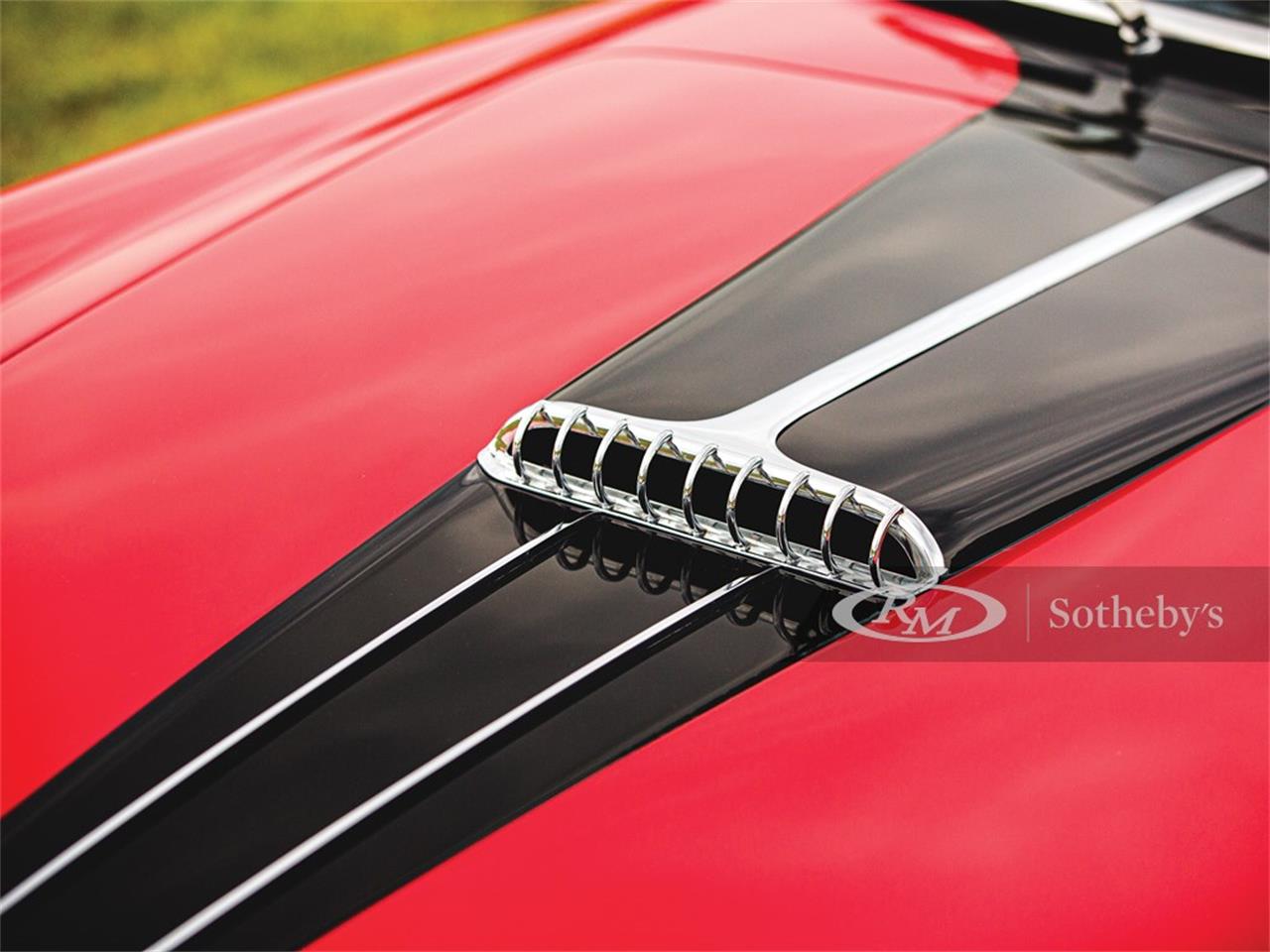 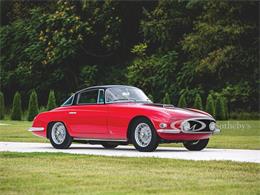 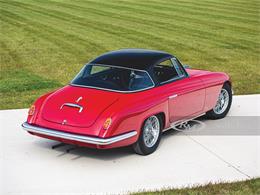 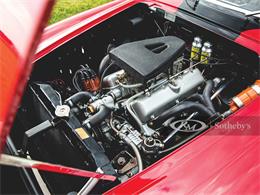 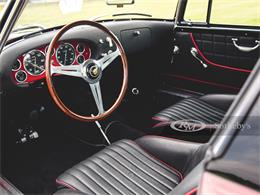 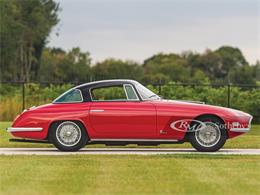 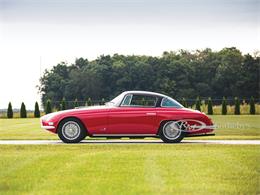 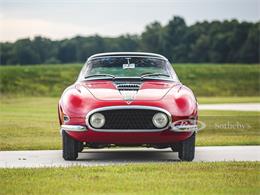 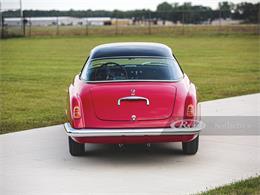 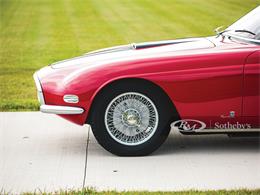 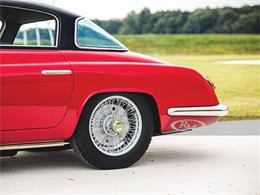 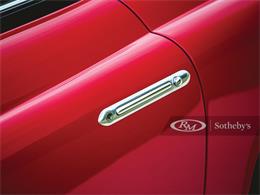 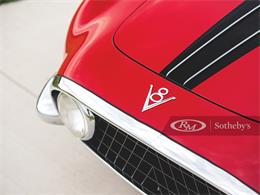 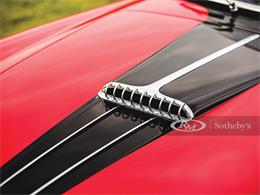 Of all the famed Italian automakers, Fiat is not normally recognized for their lavish coachbuilt grand touring cars. The Italian automaker's first engines were four-cylinder units, often of gargantuan proportions. Fiat produced its first six-cylinder engine in 1907 and even a V-12 from 1921 to 1922. However, it was not until 1952 that Fiat would produce an engine with eight cylinders, and the chassis and bodies it resided in were just as special as the engine.

The 8V's Tipo 104 engine featured 70-degree architecture and advanced racing-inspired componentry, including a finned aluminum sump, forged crankshaft, polished intakes and ports, and tubular stainless-steel exhaust manifolds, all of them courtesy of Fiat's renowned technical director, Dante Giacosa. It was installed in a lightweight chassis and dressed in sporting-oriented custom coachwork.

This 8V model, or Otto Vu in Italian, was built for two years only, in 114 examples, and it remains one of the marque's most legendary motor cars to this day. It was the star of the Geneva Salon in March 1952, and it goes without saying that this new Fiat got lots of attention from the motoring press. With its potent new power plant, which was clothed by bodies designed by the world's finest coachbuilders, everyone knew that this was truly a special automobile in every sense of the word.

Among the most beautiful, dramatic, and certainly unusual bodies on the 8V chassis was the Demon Rouge, a unique show car designed by Giovanni Michelotti and built by Vignale. It was one of only five coupe bodies produced by Vignale for the 8V.

A demonstration of Michelotti's almost unbridled creativity, the black-and-crimson "Red Devil" featured a long, tapered nose, with the headlamps moved within an oval grille at the tip. No bumpers were fitted, preserving the smooth aerodynamics of the design. The most unusual and controversial feature was the roofline, a Plexiglas panel that at the rear extended to form a lip over the wraparound backlight, helping to keep the glass clean and dry in poor weather.

Demon Rouge made its debut at the 1953 Turin Motor Show, where its aggressiveness was very well received. Vignale took notice, and Michelotti followed up with a subtler variation on the same theme, this car, constructed on 8V chassis no. 106.000080.

The rather unconventional and polarizing roofline treatment was replaced by a conventional design with a more dignified wraparound rear window and very narrow front and rear pillars, similar to Michelotti and Vignale's work on several Ferrari berlinettas of the time. The front-end treatment was the same as the Demon Rouge, including the headlights moved within the oval radiator shell, the gorgeous curves of the doors, and Michelotti's trademark chromed air intake fitted into a single bold, tapered stripe along the top of the hood. The tail was sharply cut off, with the rear fenders forming small fins on either side of the sloping fastback rear deck.

Within, the interior was very simple, almost spartan, with the driver facing a conventional, fully instrumented dashboard, lacquered red, and a wood-rimmed steering wheel. The two seats were competition-style buckets upholstered in pleated leather, with a luggage shelf behind. Typical of Vignale, the hardware throughout is elaborate but beautifully wrought, including door handles that fit smoothly into the doors, released by push button � la the Mercedes-Benz 300 SL, and aggressive coachbuilders' badges.

The completed 8V was delivered in November 1955 to Giuseppe Gattai, a resident of the seaside town of Viareggio in Lucca, on the coast of the Tyrrhenian Sea, for whom it was registered as LU 22827. Eventually it made its way via Belgium to Erich Traber's collection in Switzerland alongside several other significant coachbuilt 8Vs. A complete restoration was eventually undertaken, retaining the original engine and finishing the car in a color scheme borrowed from the Demon Rouge, with a black roofline and body stripe and coordinated interior. It was from the Swiss collection that this car and two other 8Vs were acquired and brought to the United States for the current collection.

Well preserved some years after its restoration, this very special 8V is believed to have not been shown since its arrival stateside. Accompanied by a tool kit, it would be wonderful for freshening and concours competition, where it would be warmly welcomed for its stunning avant-garde design-among the most striking fitted to any 8V chassis. It is a spectacular machine down to the last nut and bolt.To view this car and others currently consigned to this auction, please visit the RM website at rmsothebys.com/en/auctions/el20. 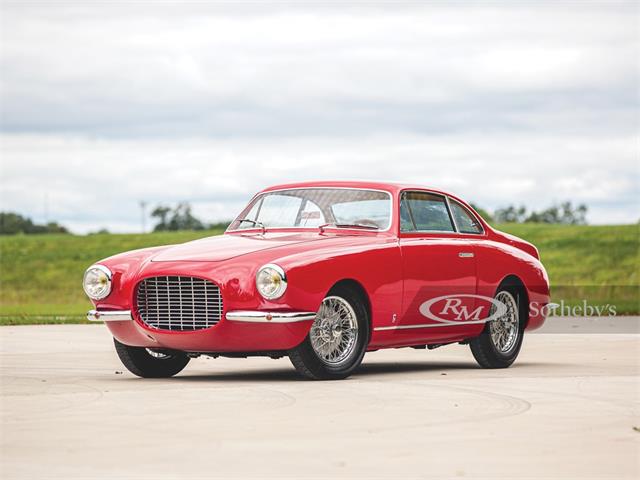