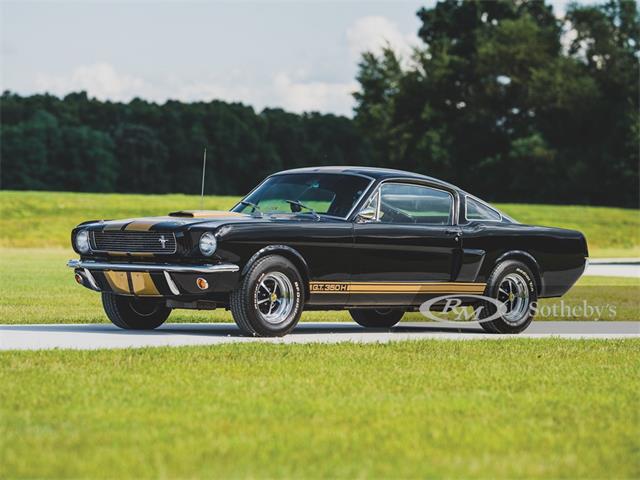 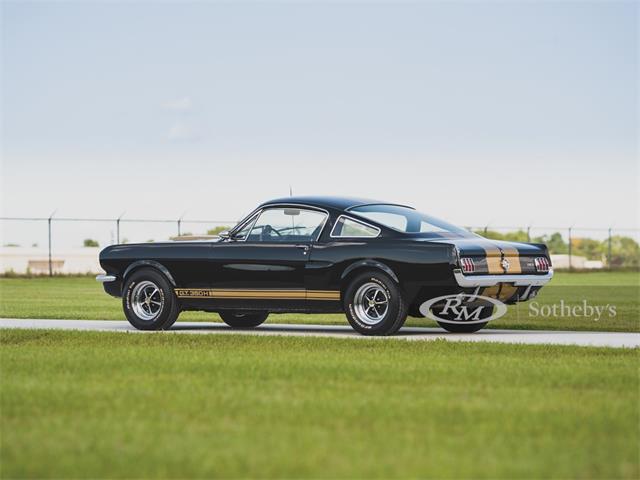 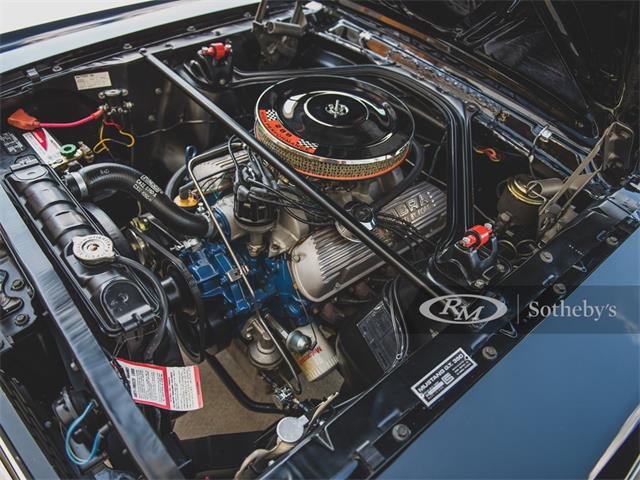 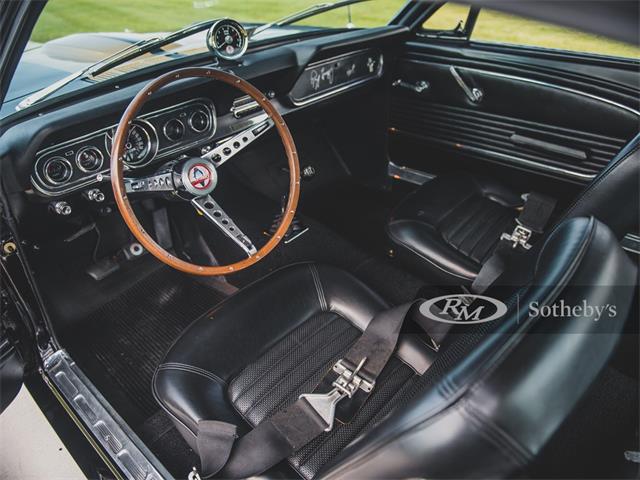 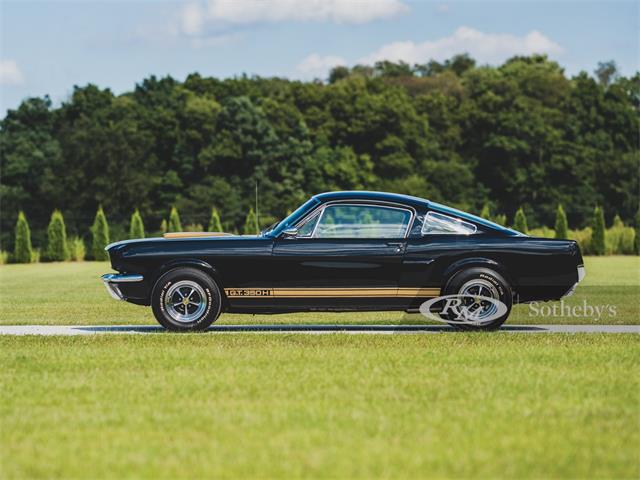 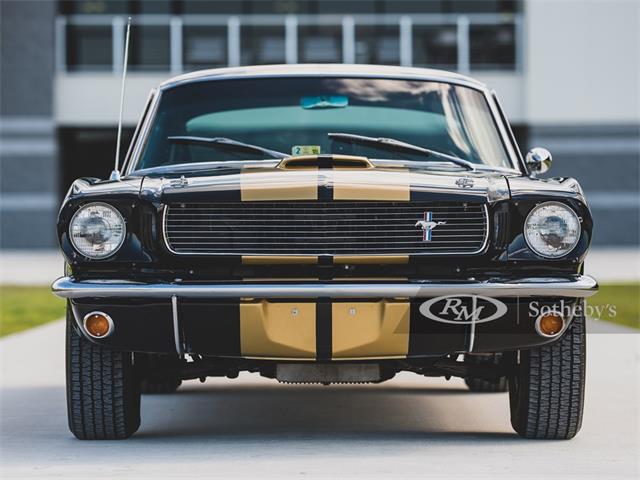 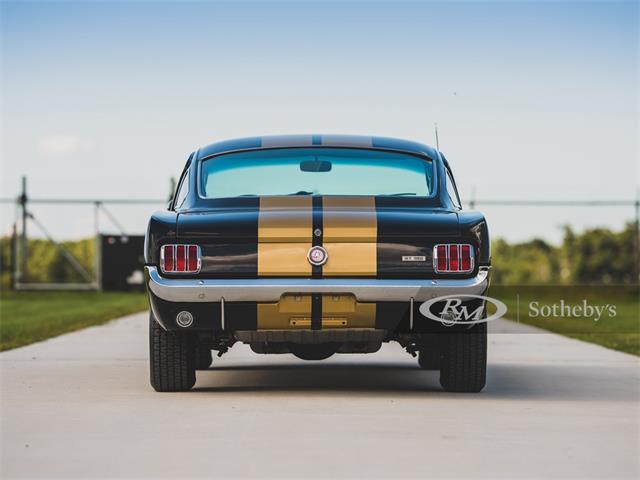 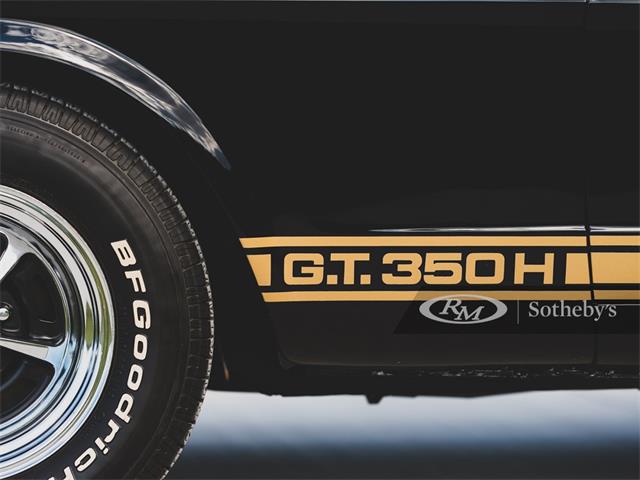 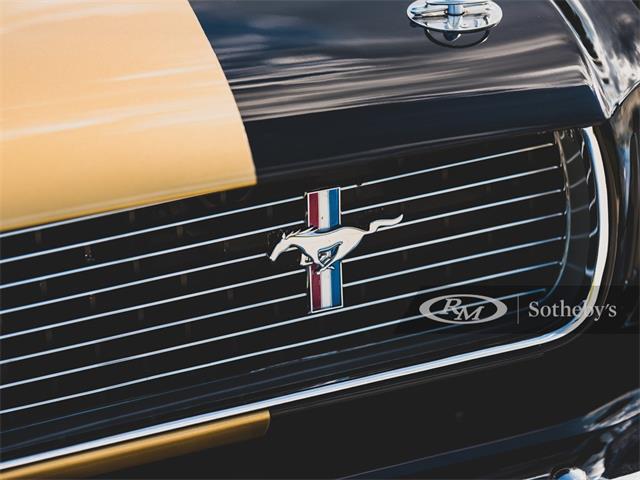 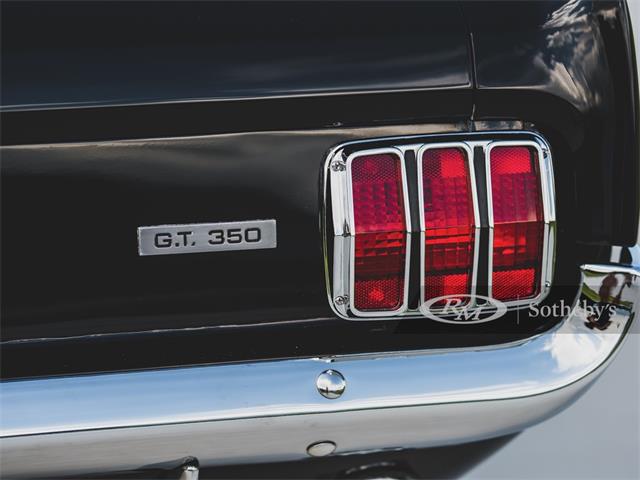 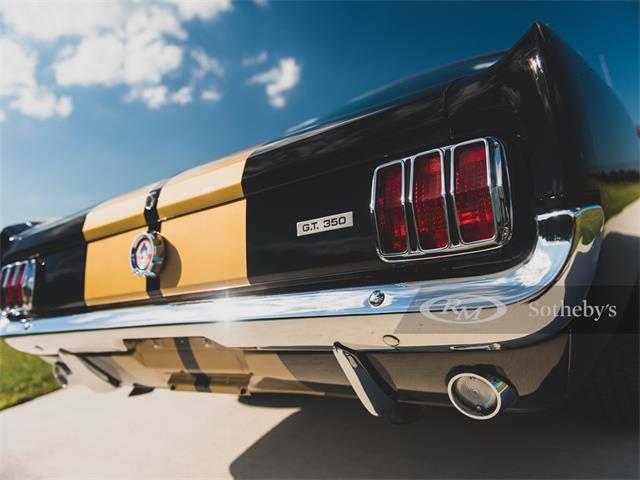 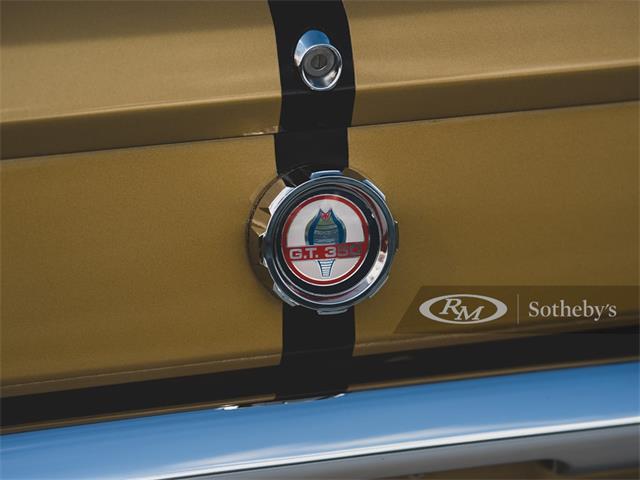 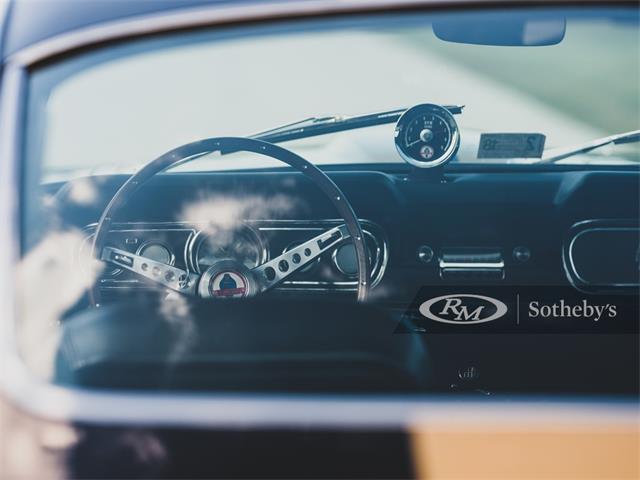 The original Shelby GT350 proved such a success that in September 1965 Shelby made a deal with the Hertz rental car company to offer his hopped-up Mustang as part of Hertz's new Sports Car Club, cleverly promoting the new Shelby through what amounted to paid test drives by potential buyers. A total of 1,000 of the GT350 H models, most of which were finished in black with distinctive gold Le Mans stripes, were supplied to Hertz in 1966. It was not uncommon for the cars to be returned after a weekend rental with signs of racing numbers still on the doors.

Of the initial order of 150 cars, the most desirable GT350 Hs are the 85 examples that were originally delivered with a four-speed manual transmission. Hertz quickly notified Shelby that not everyone could drive a stick, and so the remaining 850 cars after the initial delivery batch all featured automatic transmissions.

Chassis no. SFM 6S590 is confirmed by the 1966 Shelby Registry to have been born a four-speed example and likely finished in black. It was ordered by Hertz on 15 November 1965 and fitted with a radio by Shelby's Hi-Performance Motors of El Segundo. The car was shipped to Eger Motors of McKeesport, Pennsylvania, on 20 January 1966 for dealer prep, then delivered to Hertz in Washington, DC. The rental firm was invoiced $3,514, plus additional cost for the radio, Mico master brake cylinder, and chrome Magnum 500 wheels. Amusingly, by 11 April, the car had been driven only ten miles but would already not pass Washington, DC's, inspection, necessitating replacement of the proportioning valve, rear wheel cylinders, and brake shoes-indicating someone probably covered those ten miles a quarter mile at a time.

The GT350 was eventually sold by Hertz to Jan Price of nearby Falls Church, Virginia, then passed to Terry Epperly of Salem, and finally, in 1986, to John P. Richards of Roanoke. Mr. Richards stored the Shelby in his garage until the spring of 1999, completing the work in 2002. Eventually it was inherited by his wife following his passing and joined the Elkhart Collection.

Today the GT350 H still presents beautifully, finished as original with correct overspray and usage of red oxide primer. Inspection reveals that beneath the fender tag is the original confidential VIN as confirmed by the Shelby American Automobile Club; the engine is a 1967 289 Hi-Performance block, likely a replacement following its storied original Hertz usage, while the aluminum T-10 transmission is dated 25 August 1965, and the rear axle, the correct nine-inch unit, is also fitted with correct axle-limit straps. The interior features period three-inch Impact lap belts. The glass is largely Ford script, while the windshield is a later replacement. Included is a correct, full-size spare in the trunk. Naturally, the glove box is signed by Carroll Shelby, while NASCAR legend Bill Elliott signed the passenger-side visor.

A fine surviving "Rent-A-Racer," this very rare four-speed GT350 H would be the ideal mount for any number of vintage rallies and Shelby club events.To view this car and others currently consigned to this auction, please visit the RM website at rmsothebys.com/en/auctions/el20.