For Sale at Auction: 1939 Lincoln Zephyr in Elkhart, Indiana 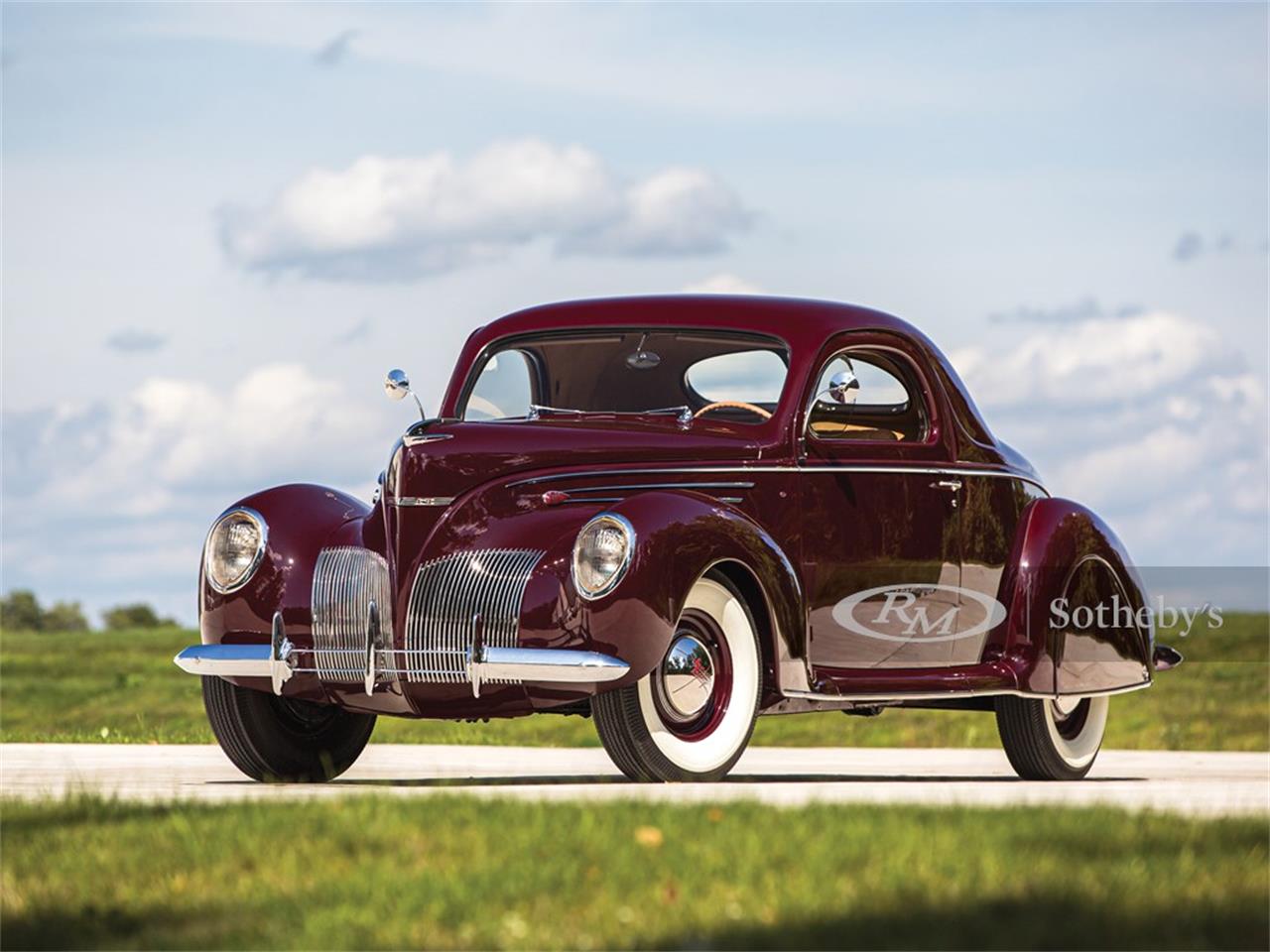 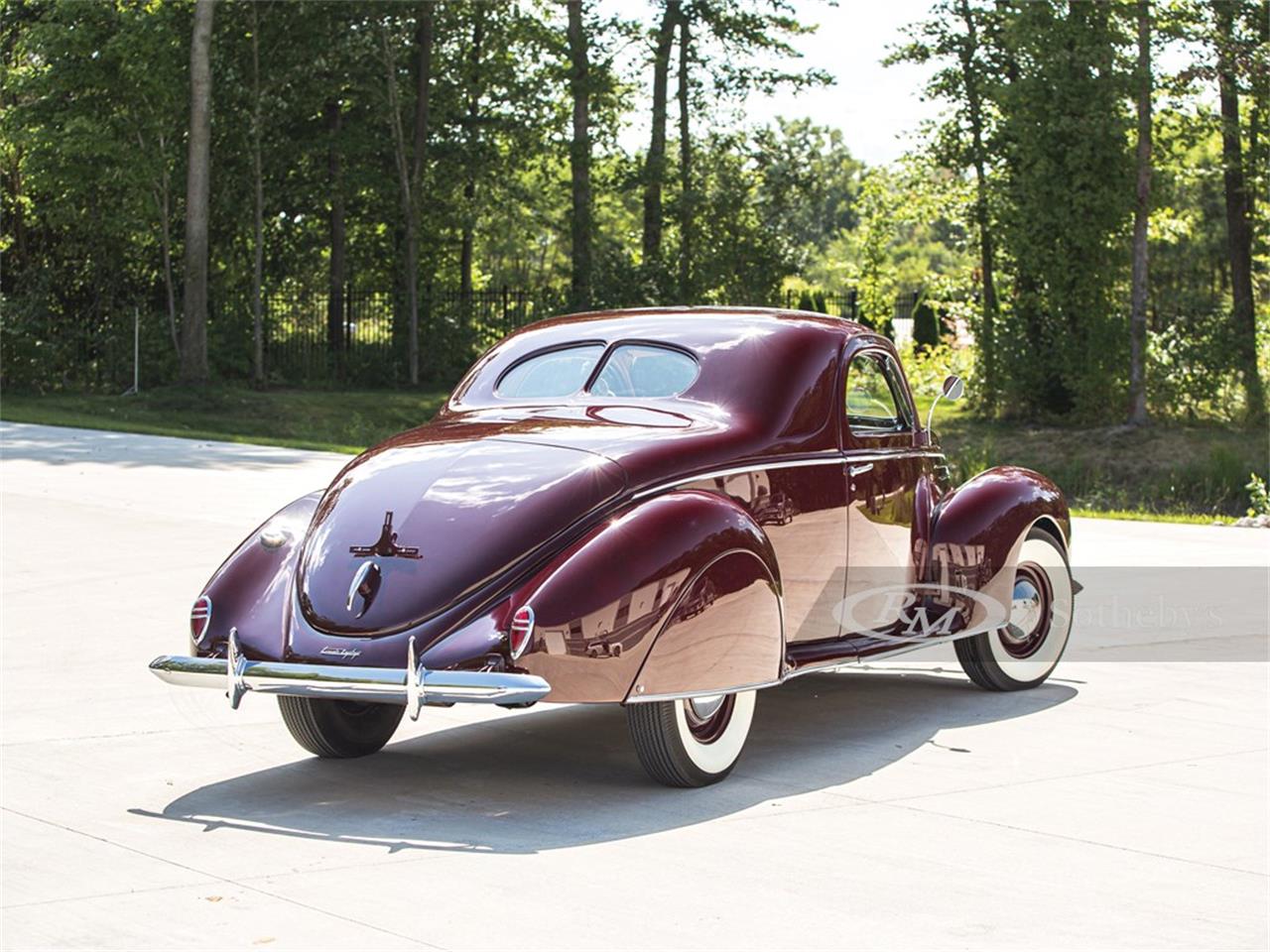 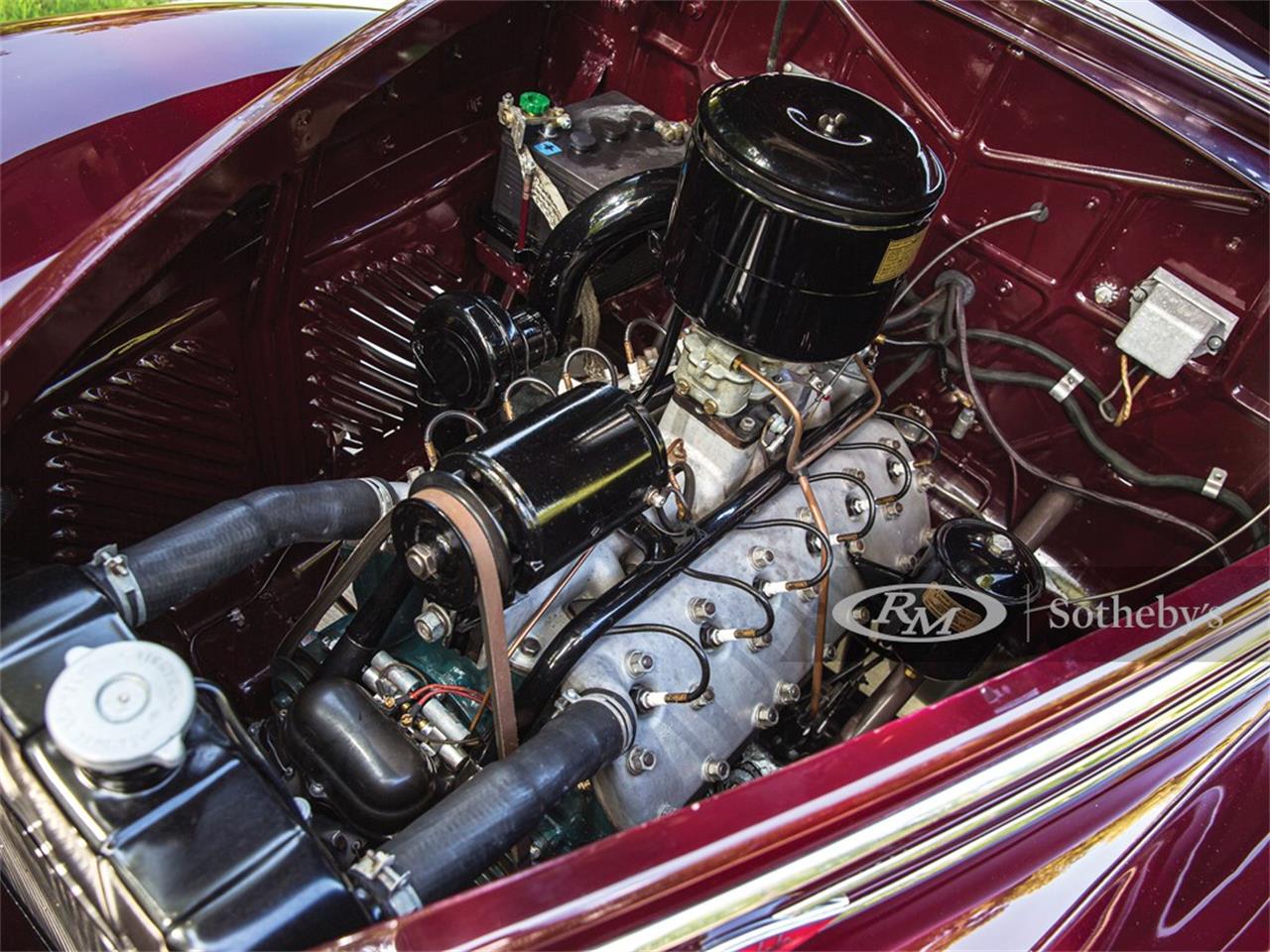 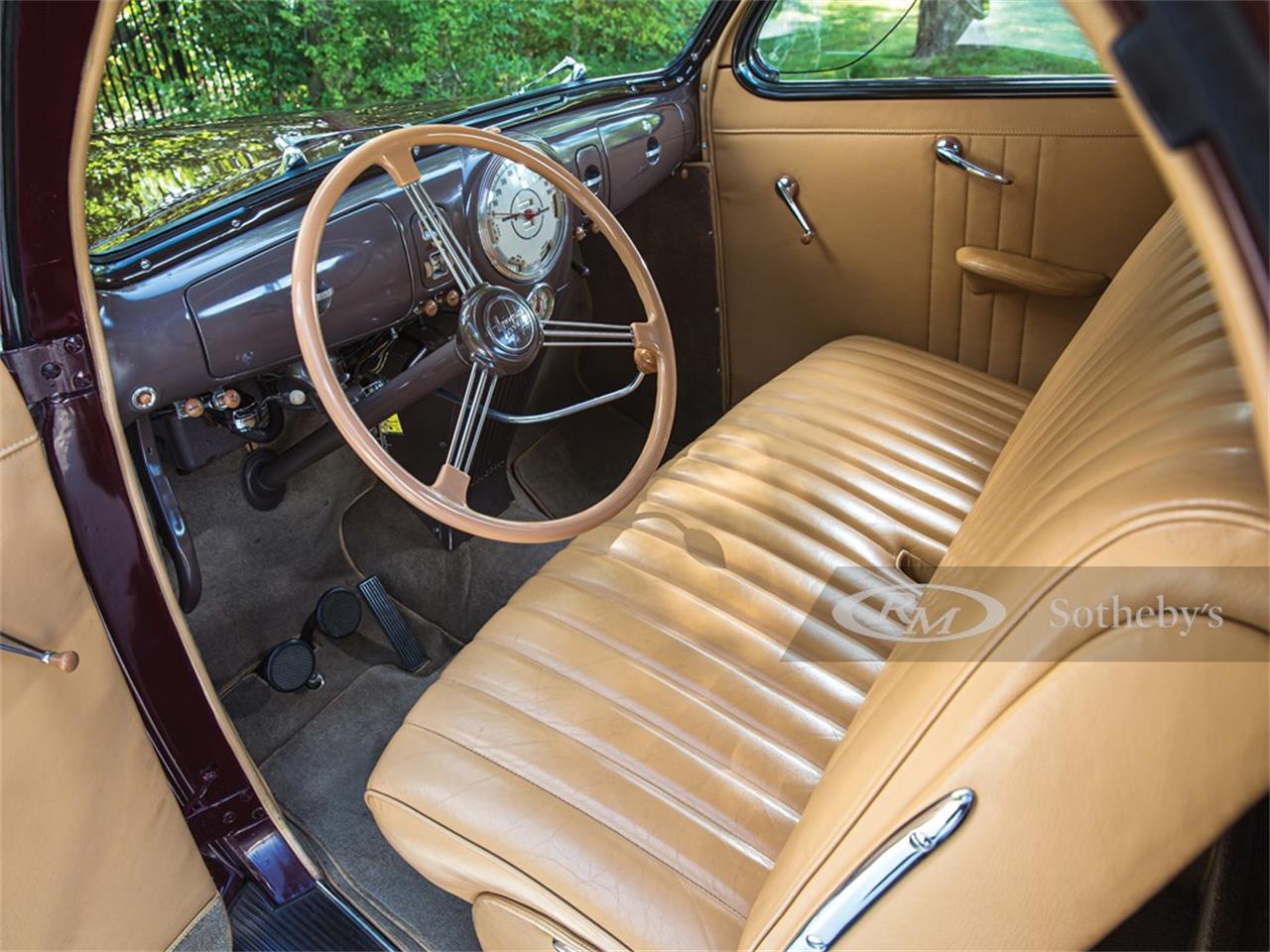 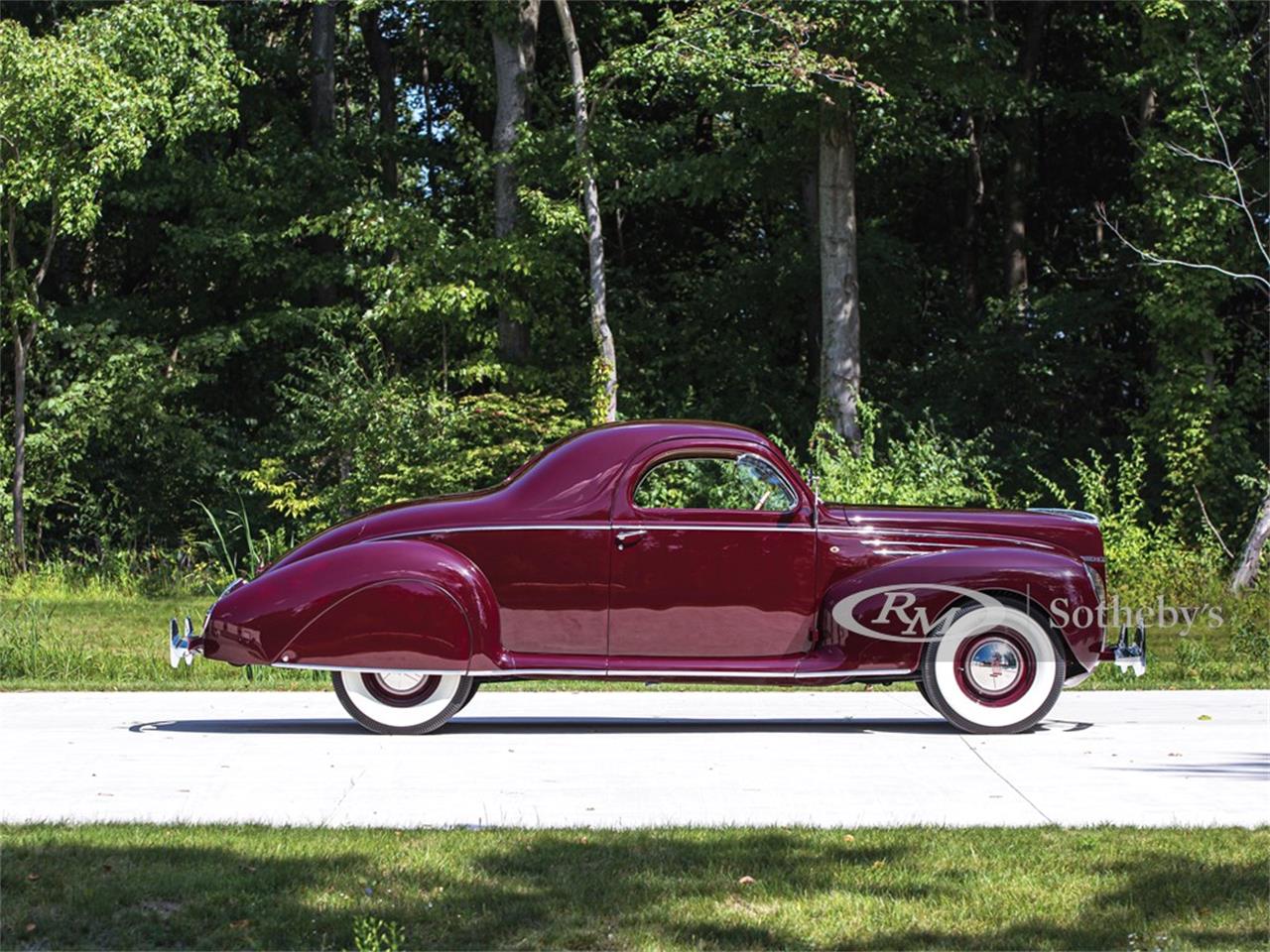 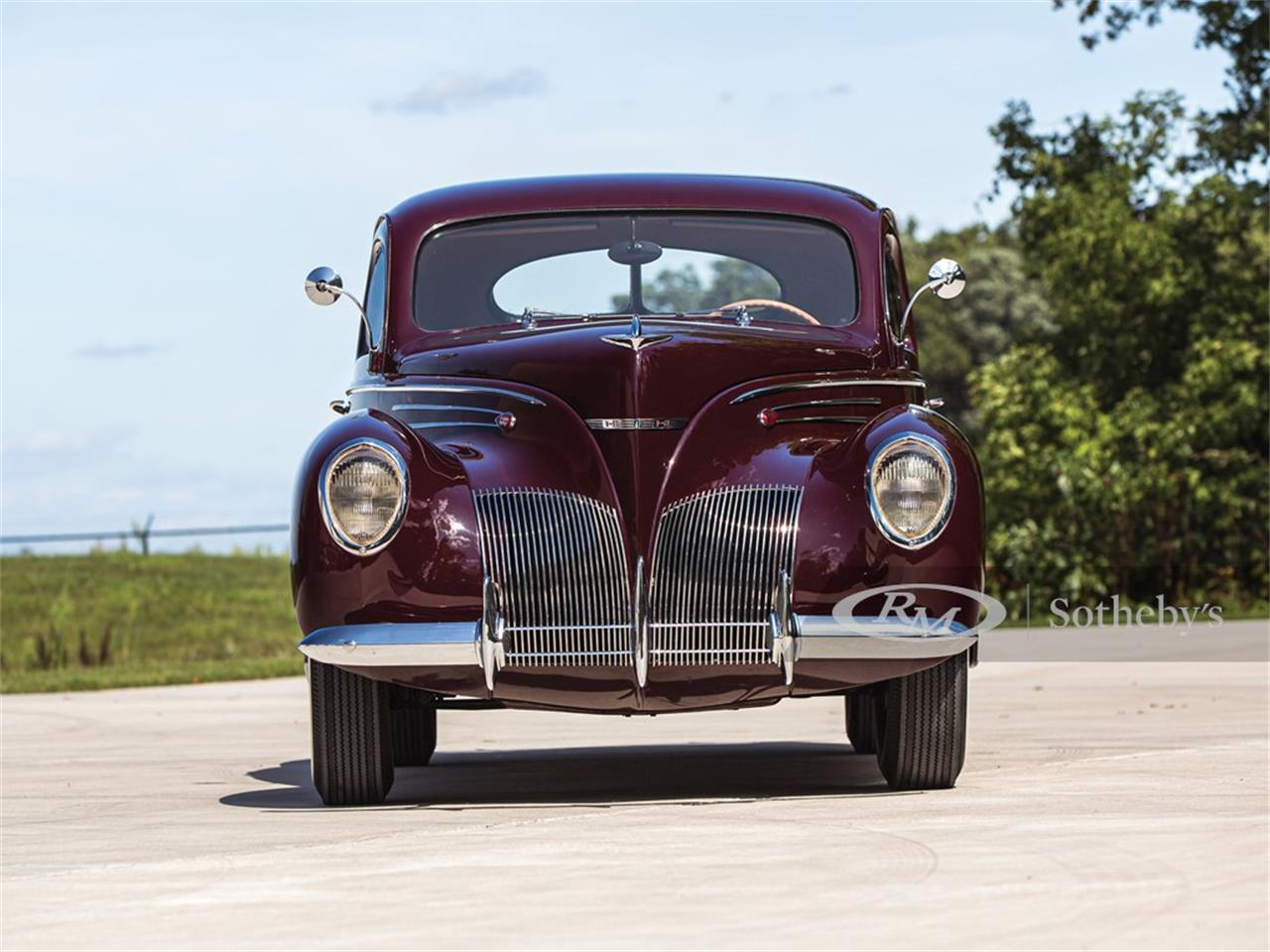 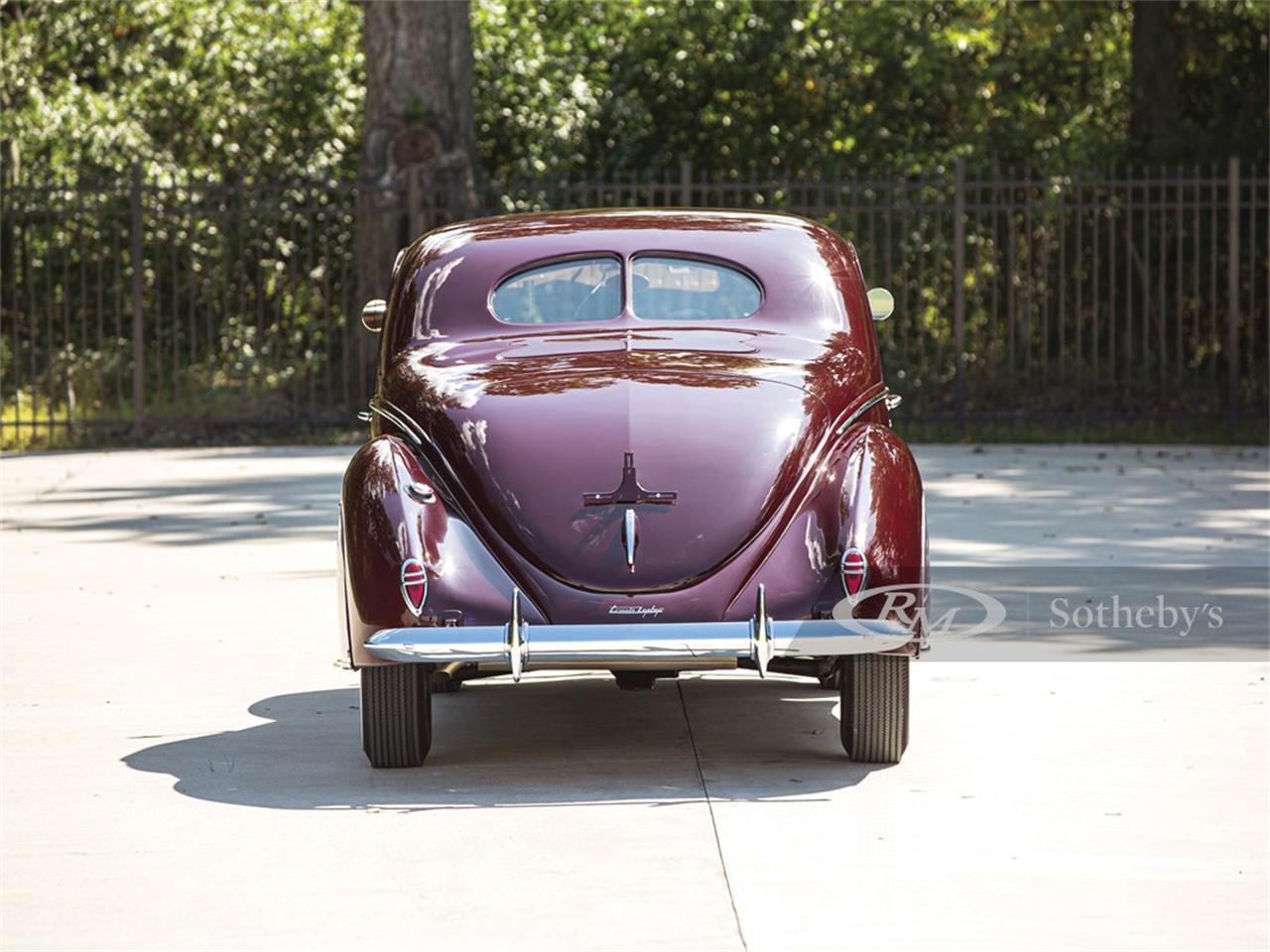 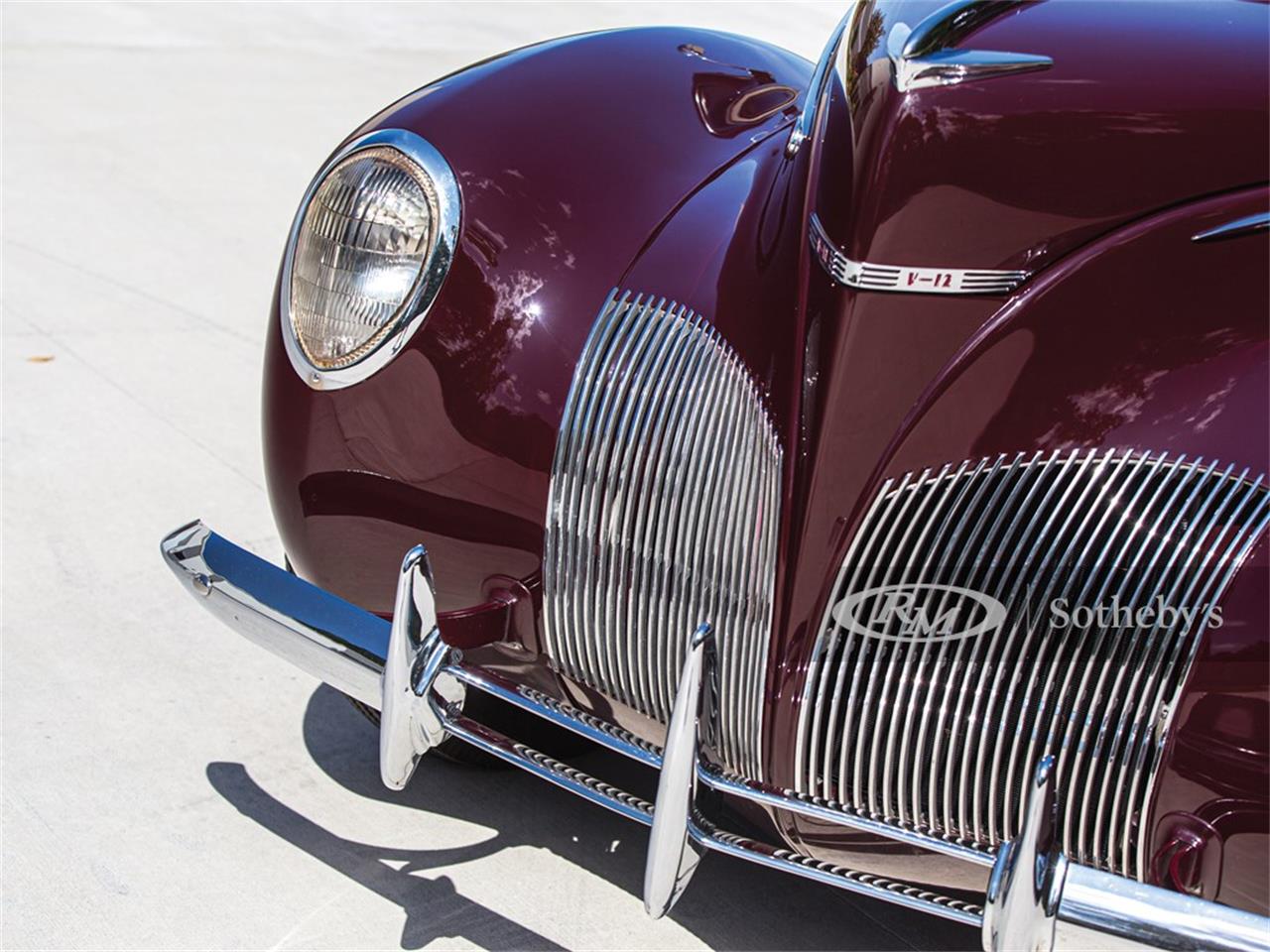 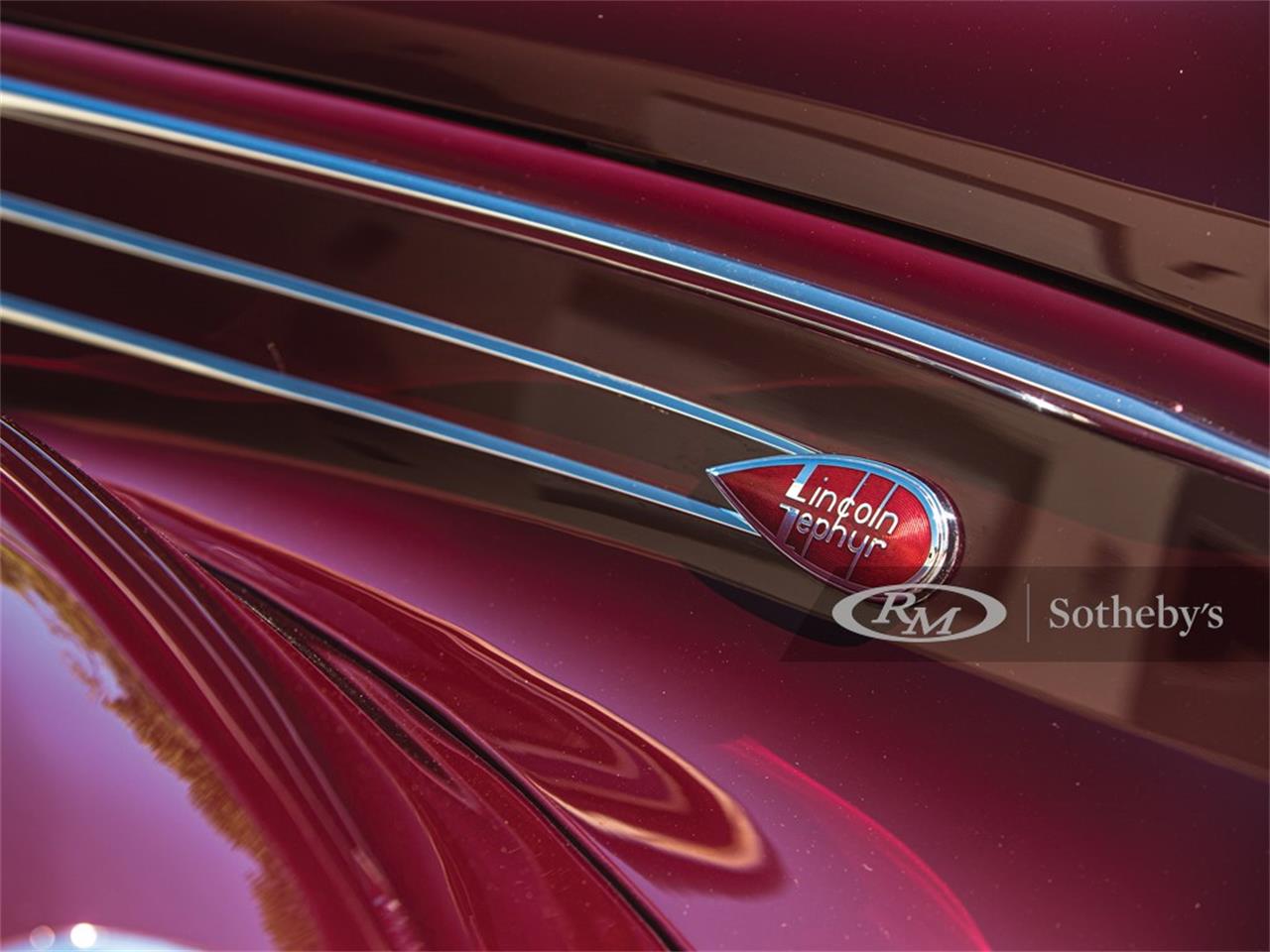 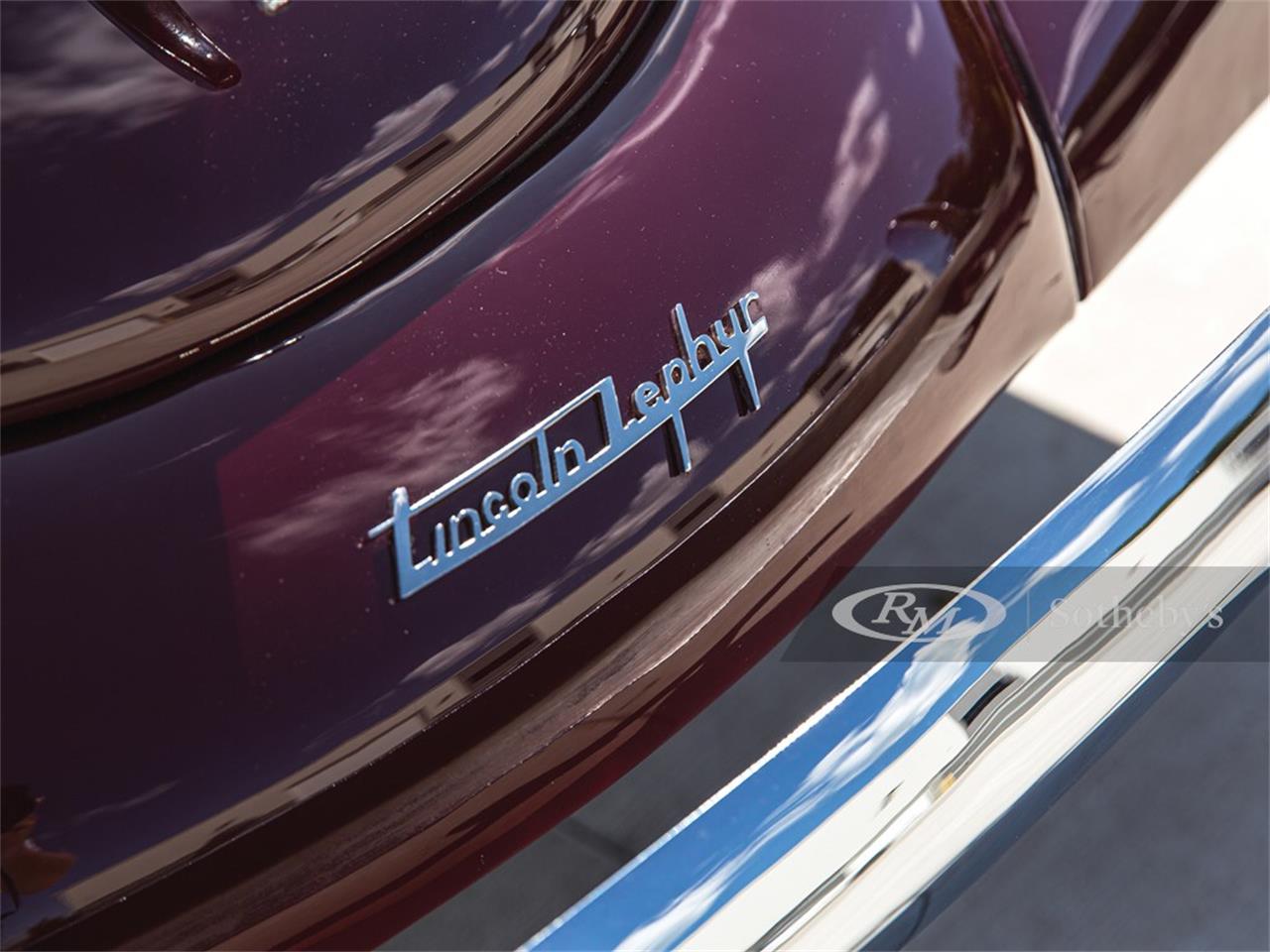 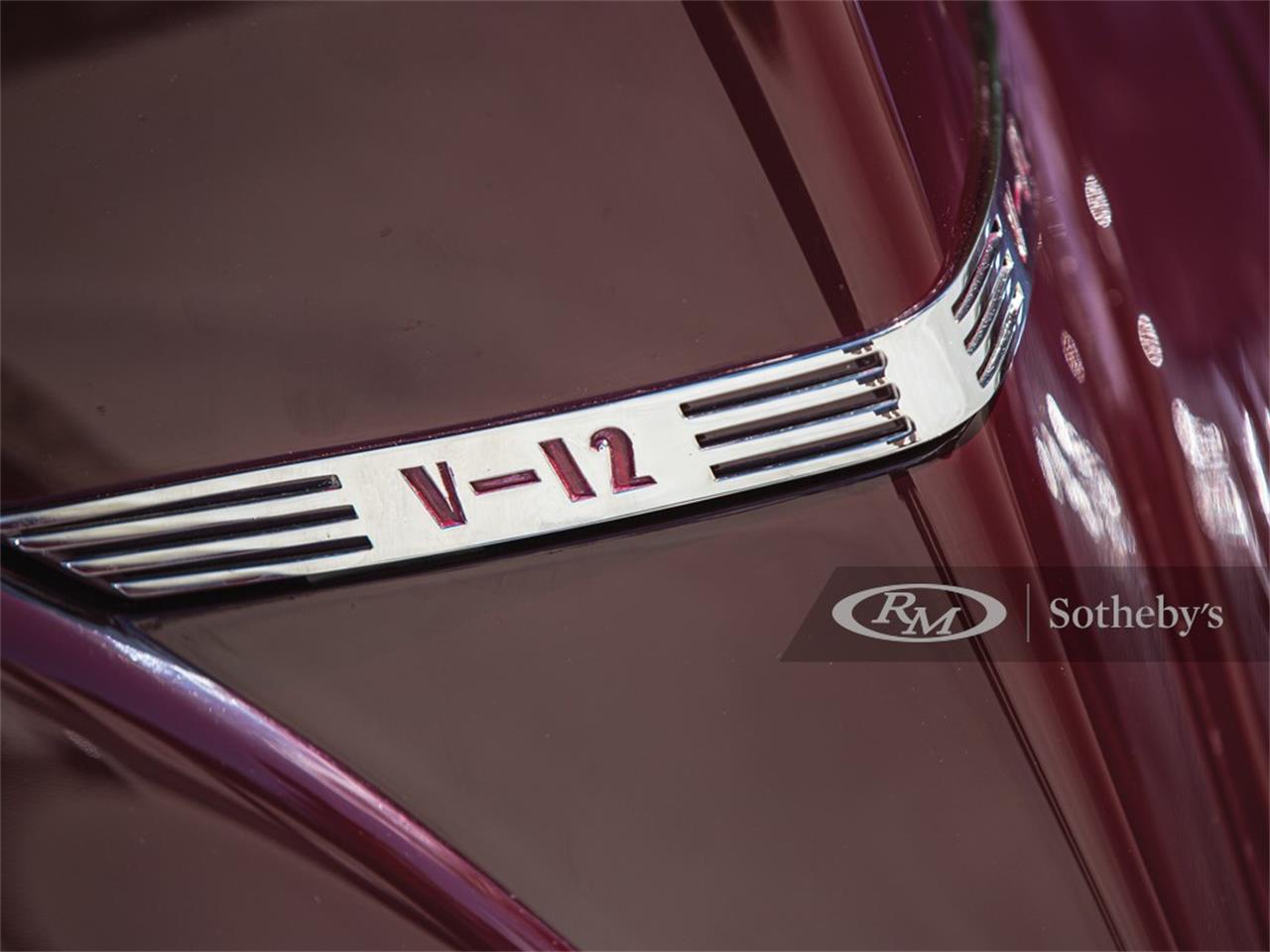 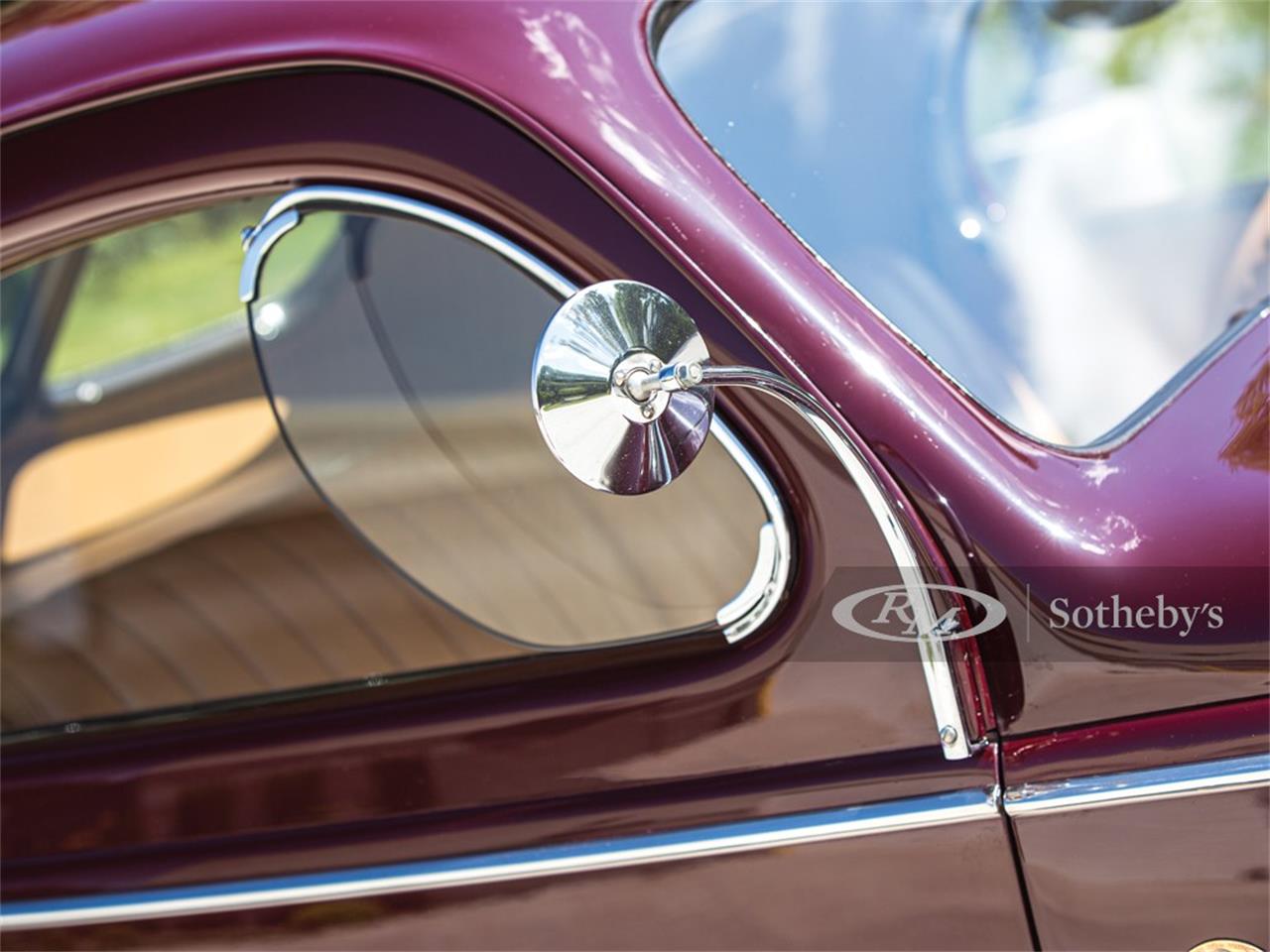 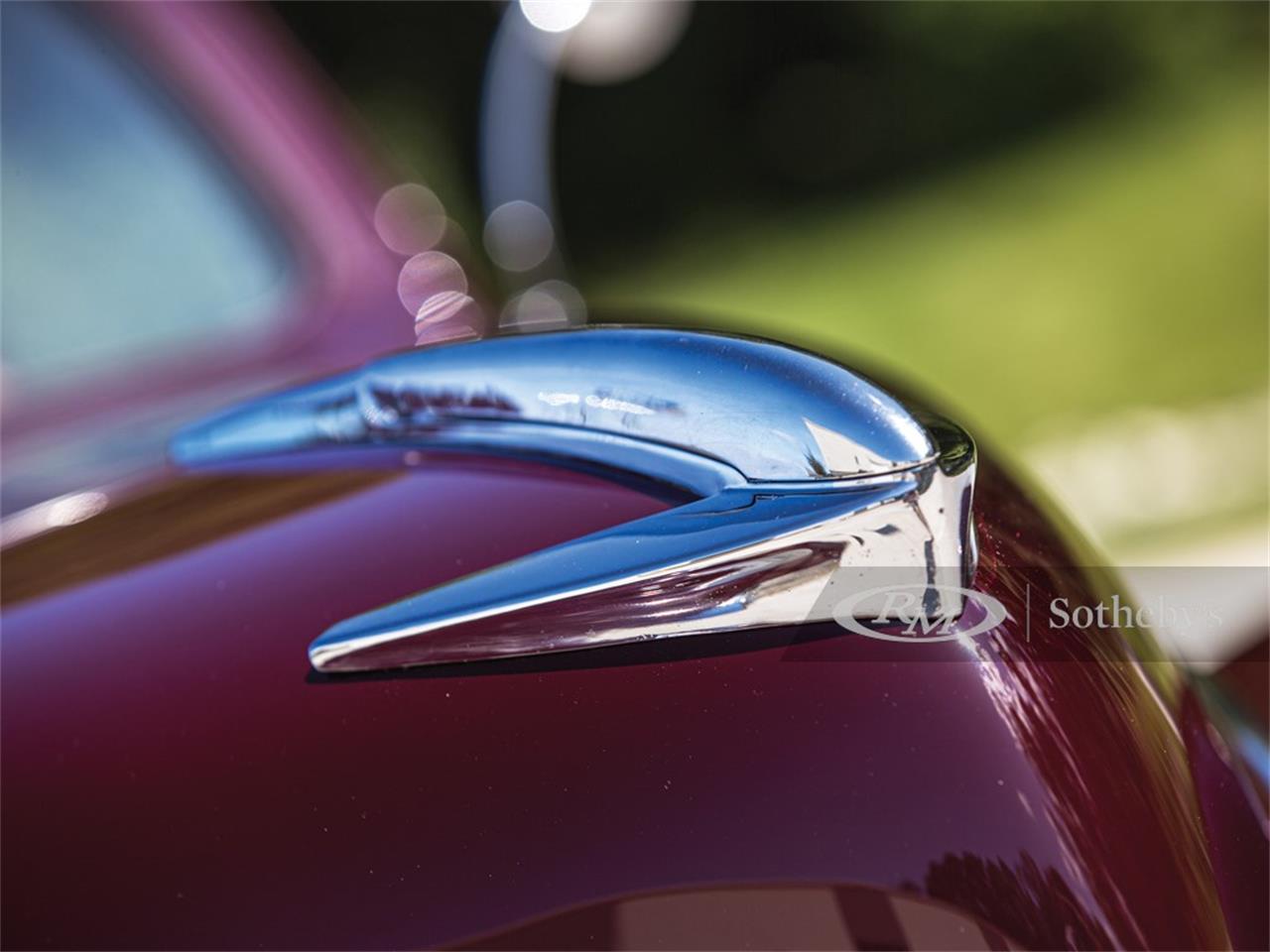 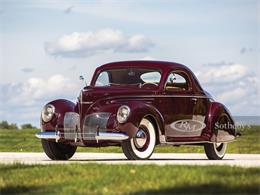 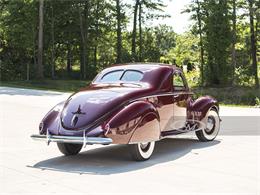 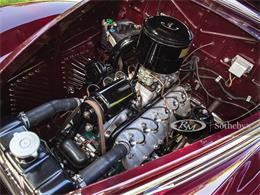 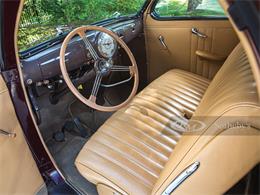 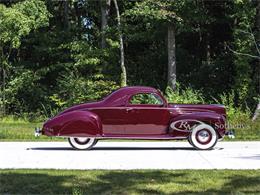 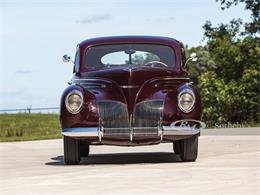 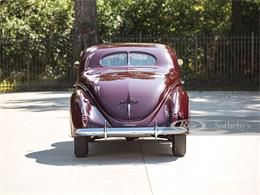 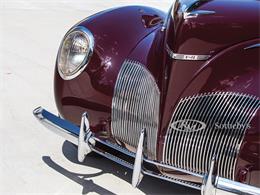 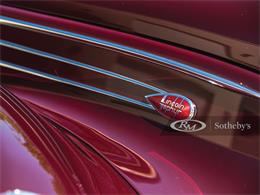 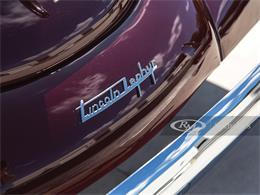 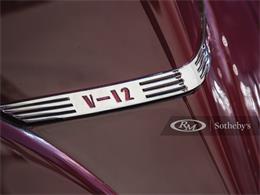 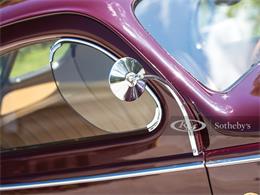 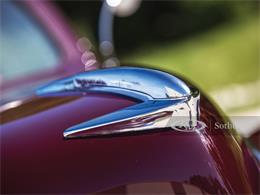 Lincoln's new Zephyr, introduced in 1936, had been developed from designer John Tjaarda's innovative rear-engined Sterkenburg concept studies of the late 1920s. For the production version to be manufactured by Ford, the engine was moved to the front, but the advanced bridge-truss integral frame was retained. Since it was to carry the Lincoln name, a V-12 was called for, but instead of the big engine from the Model K, a twelve based on the Ford V-8 was developed. The result offered a "Zephyr-smooth ride with all the passengers cradled between the axles."

A particularly sleek and handsome three-window coupe debuted for 1937, and the following year designer E. T. "Bob" Gregorie gave the car a new nose. For 1939, Lincoln-Zephyrs received hydraulic brakes. External changes included a raised hood line and a new grille with vertical bars; running boards were concealed by extending the bottoms of the doors and quarter panels. The front bumper was given an open center section that allowed greater airflow. The instrument panel was redesigned as well.

The three-passenger Lincoln-Zephyr coupes are recognized as some of the most beautiful designs of the period. Sleek and seductive, they appeal to one's inner instincts. This example, in Lincoln's Coach Maroon, is no exception. Completed on 25 November 1938, it features the Columbia overdrive, radio, heater and defroster, a tan leather interior, and rear fender skirts. The "weeping willow" hinge-mounted rear-view mirrors and wind wings on the doors give the car an elegant air.

Just 2,500 Lincoln-Zephyr coupes were built for 1939, of which this car is a splendid example.To view this car and others currently consigned to this auction, please visit the RM website at rmsothebys.com/en/auctions/el20. 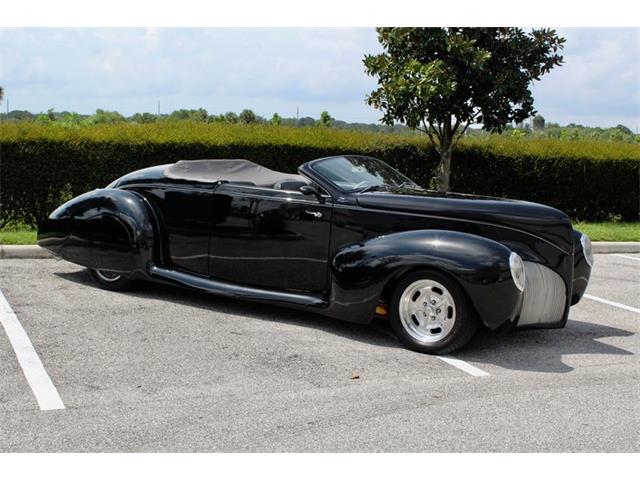 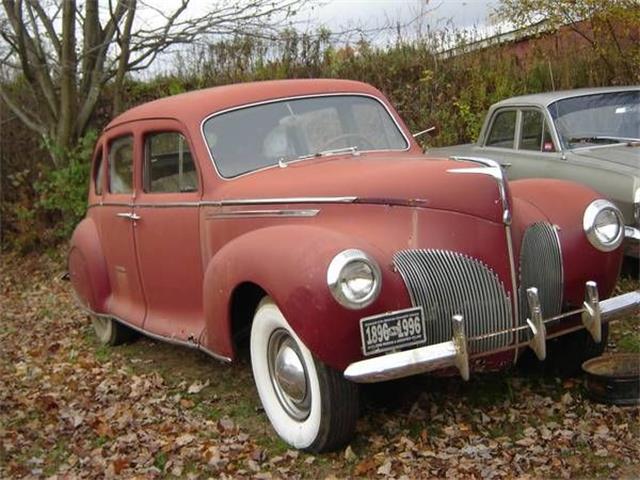