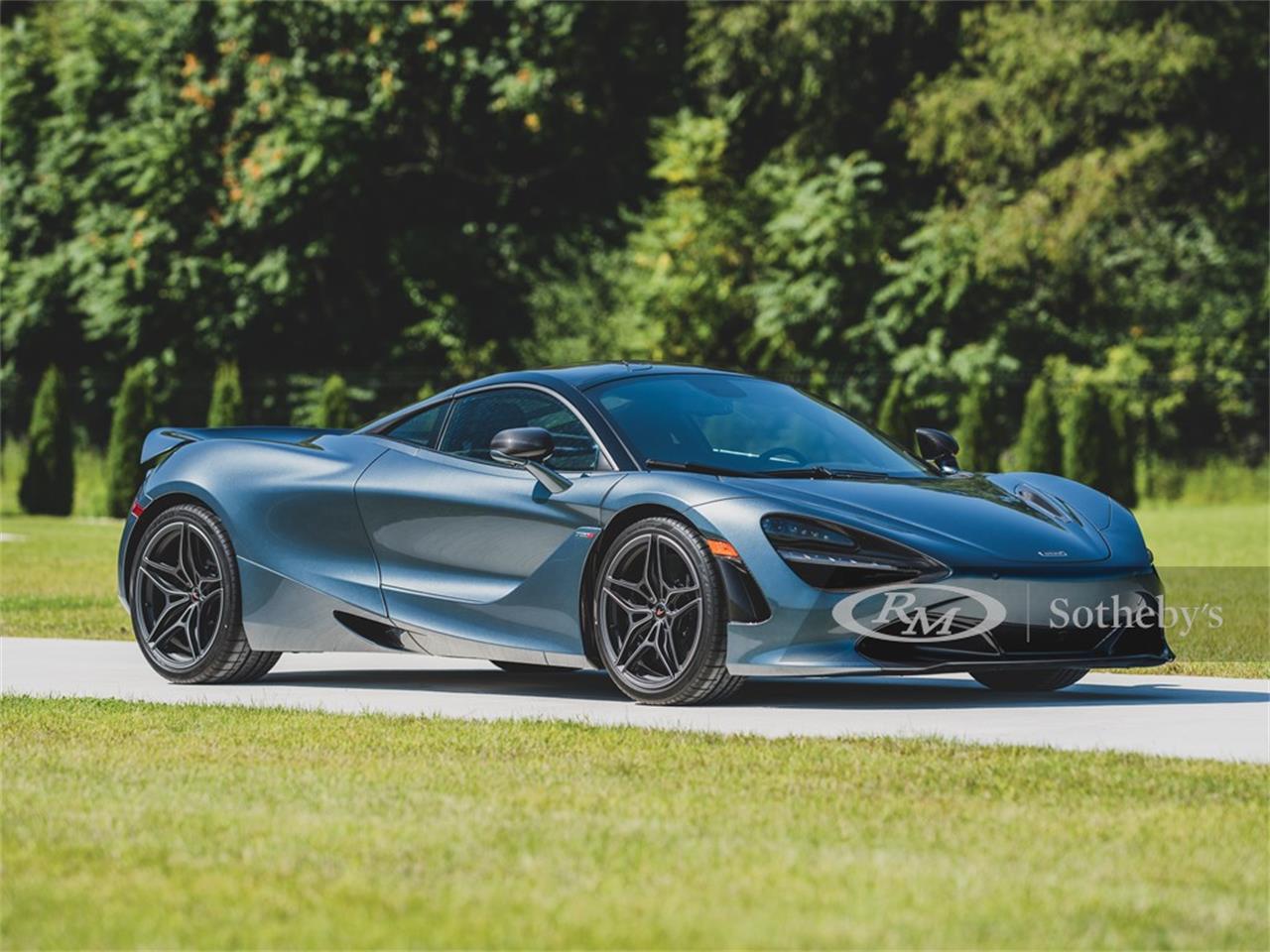 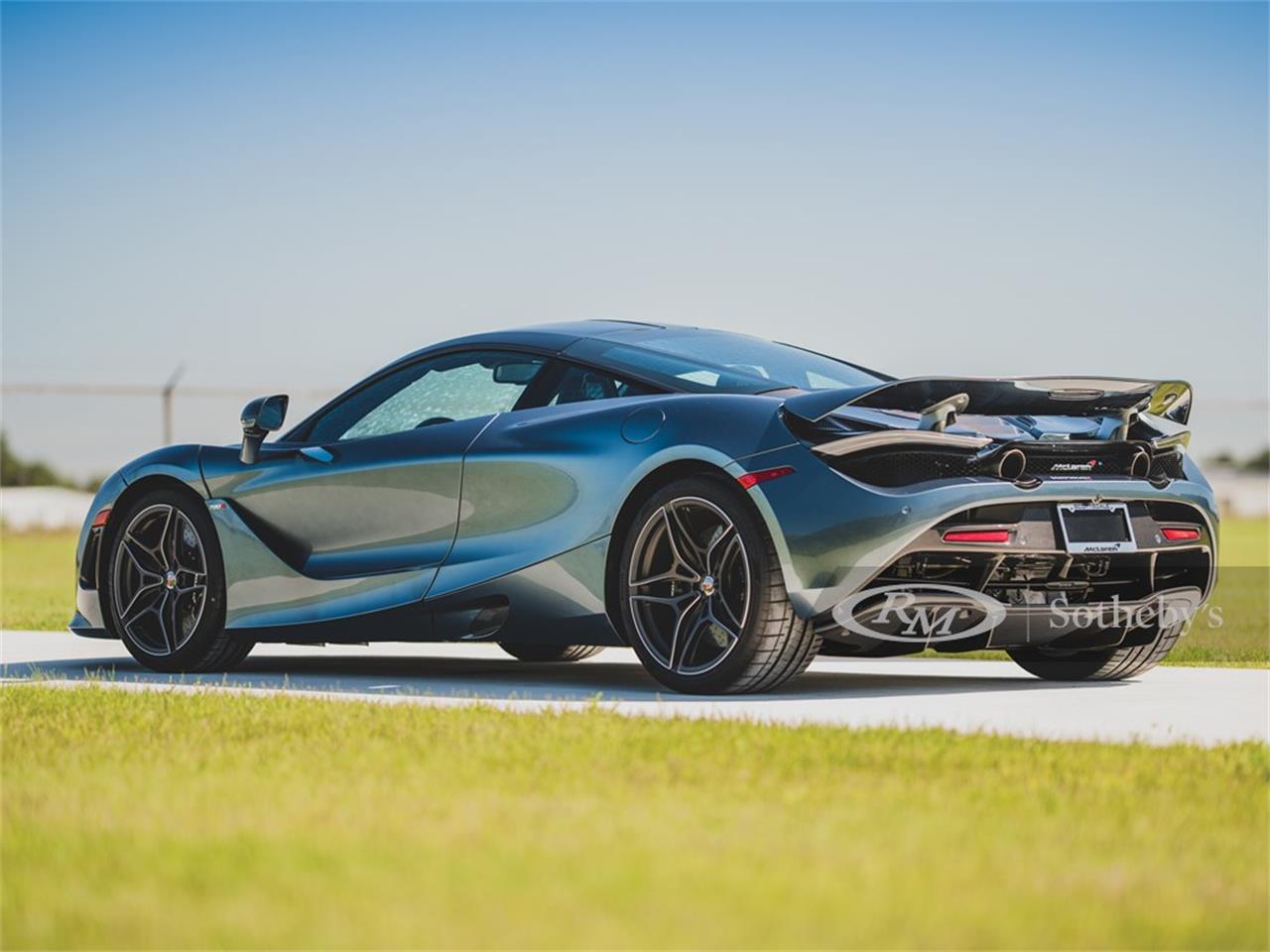 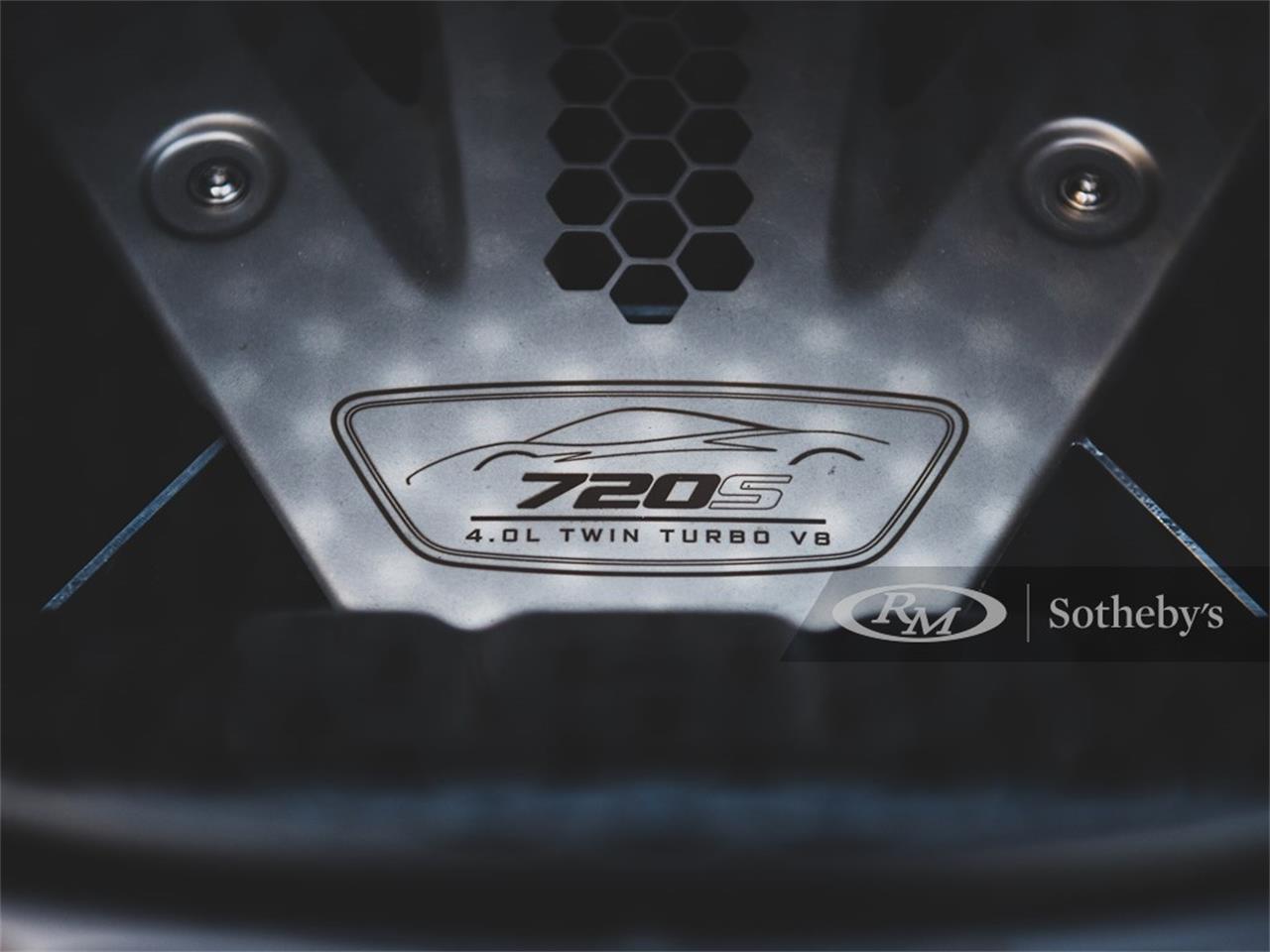 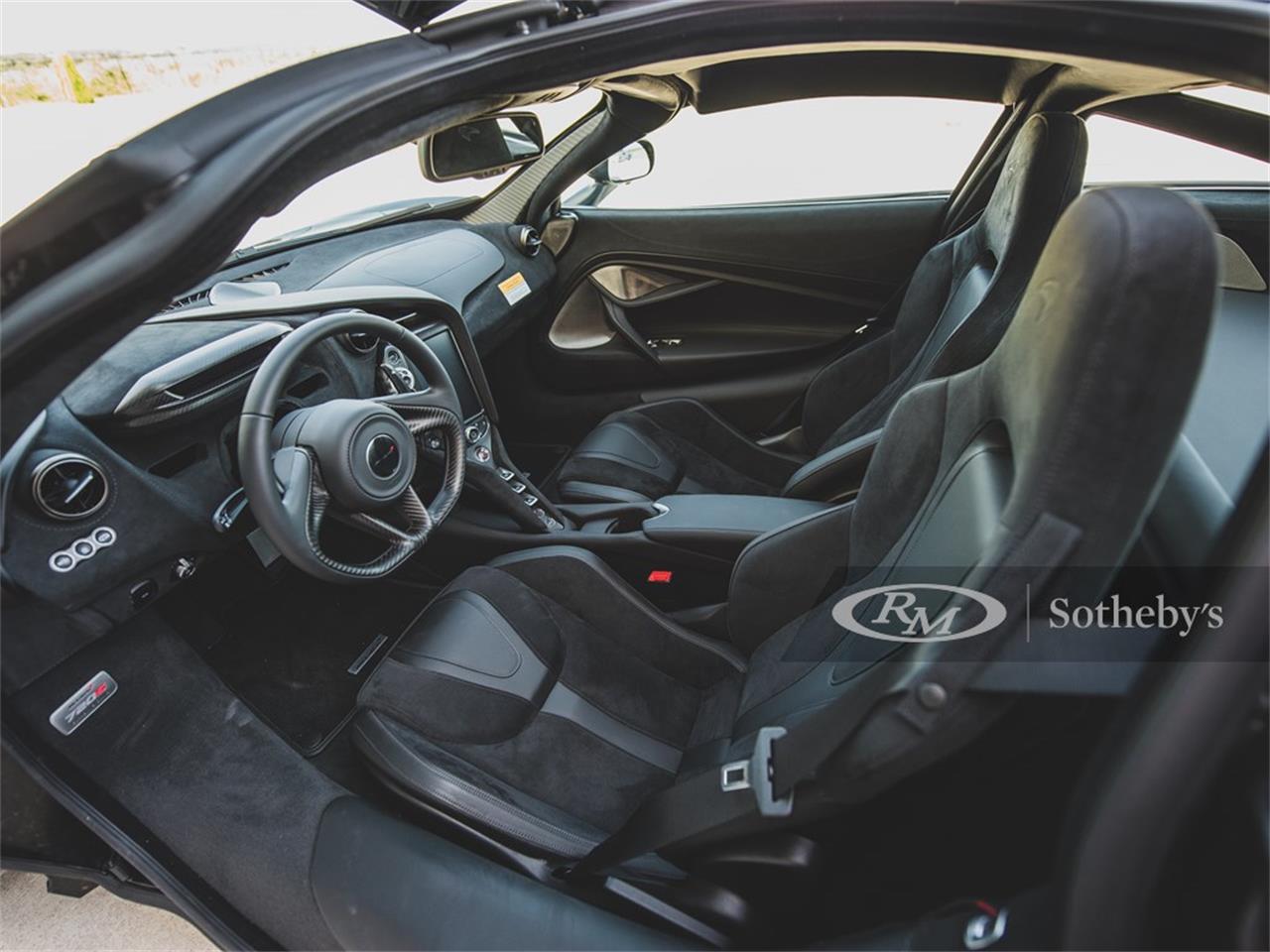 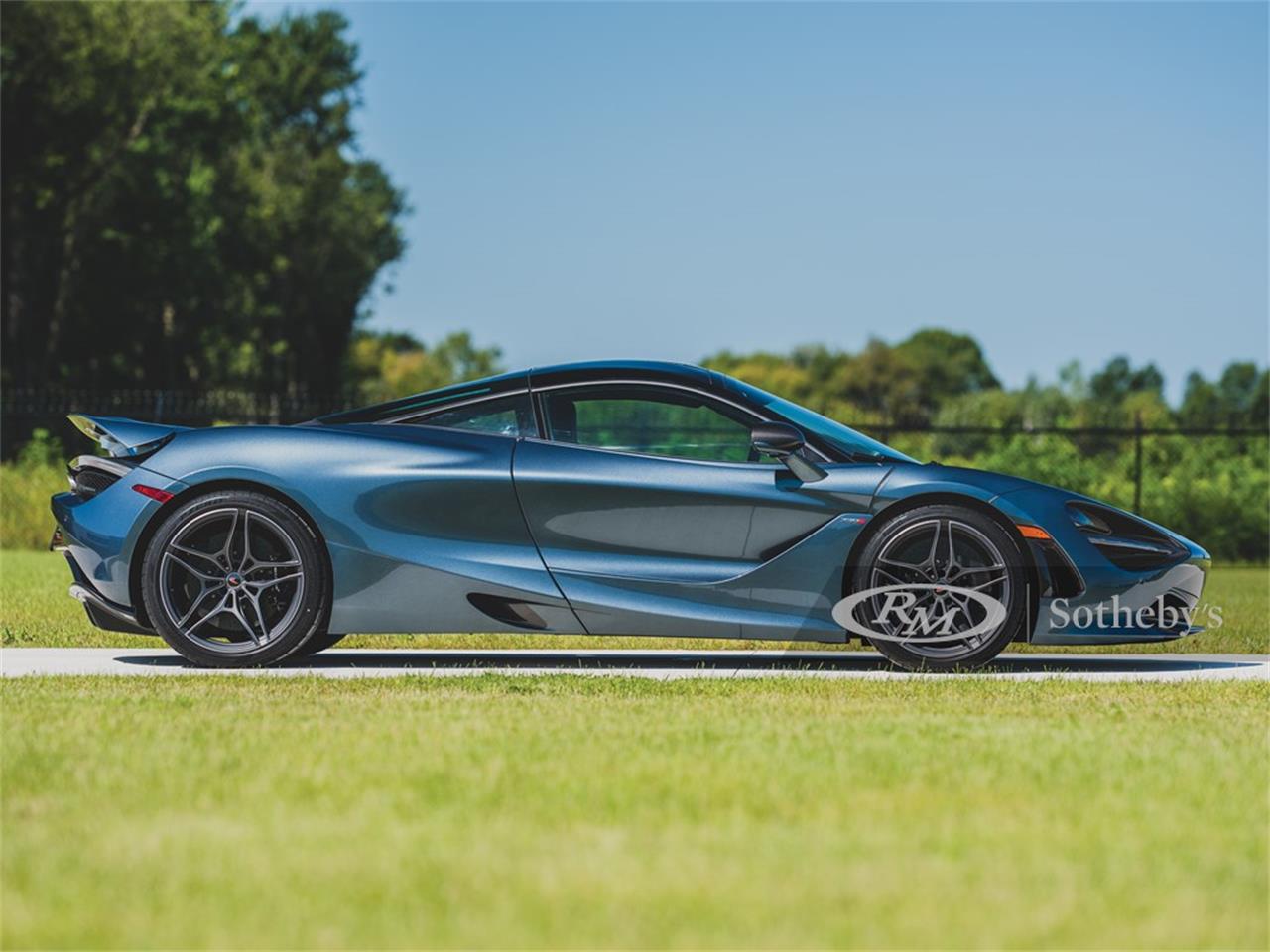 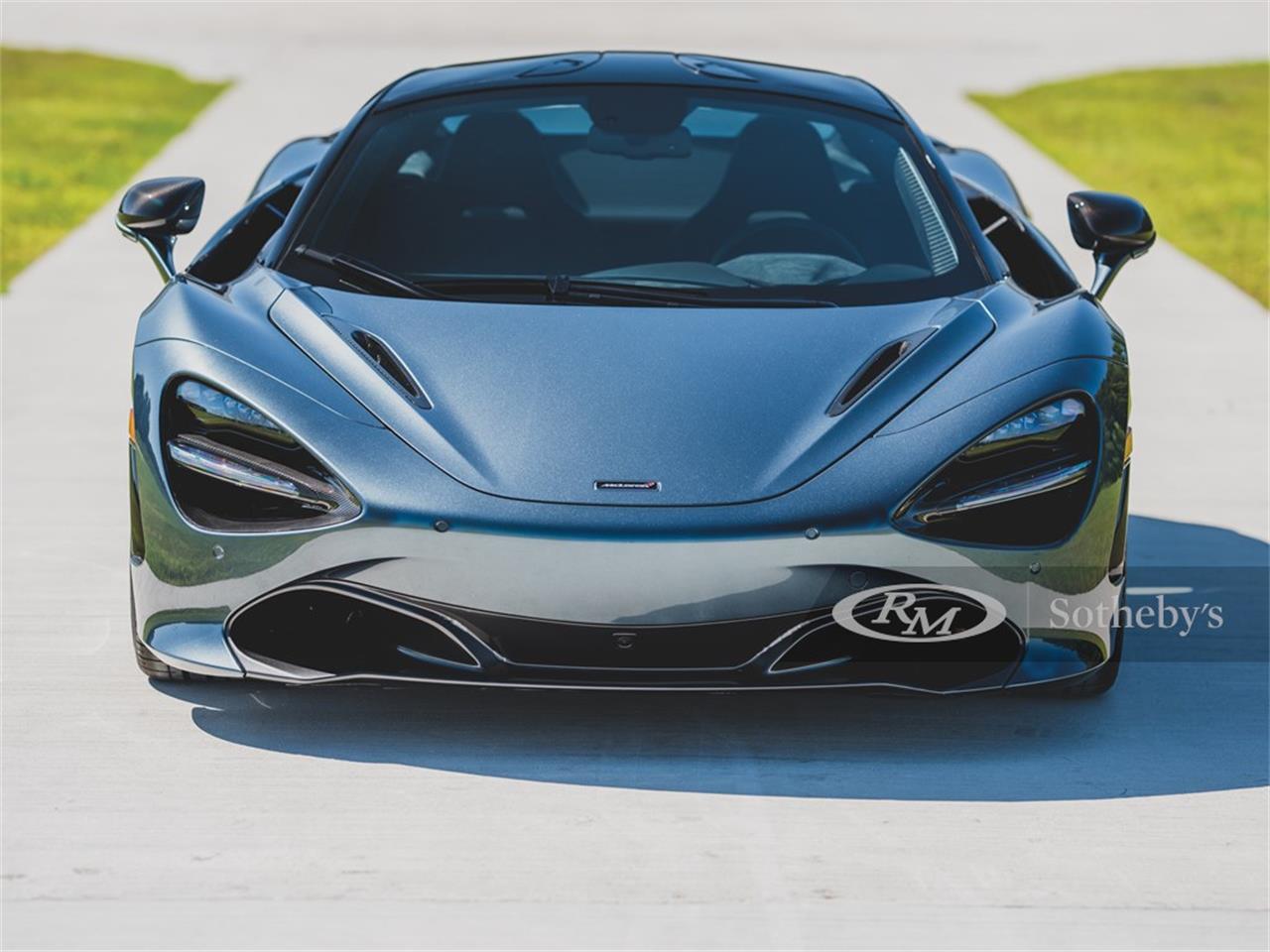 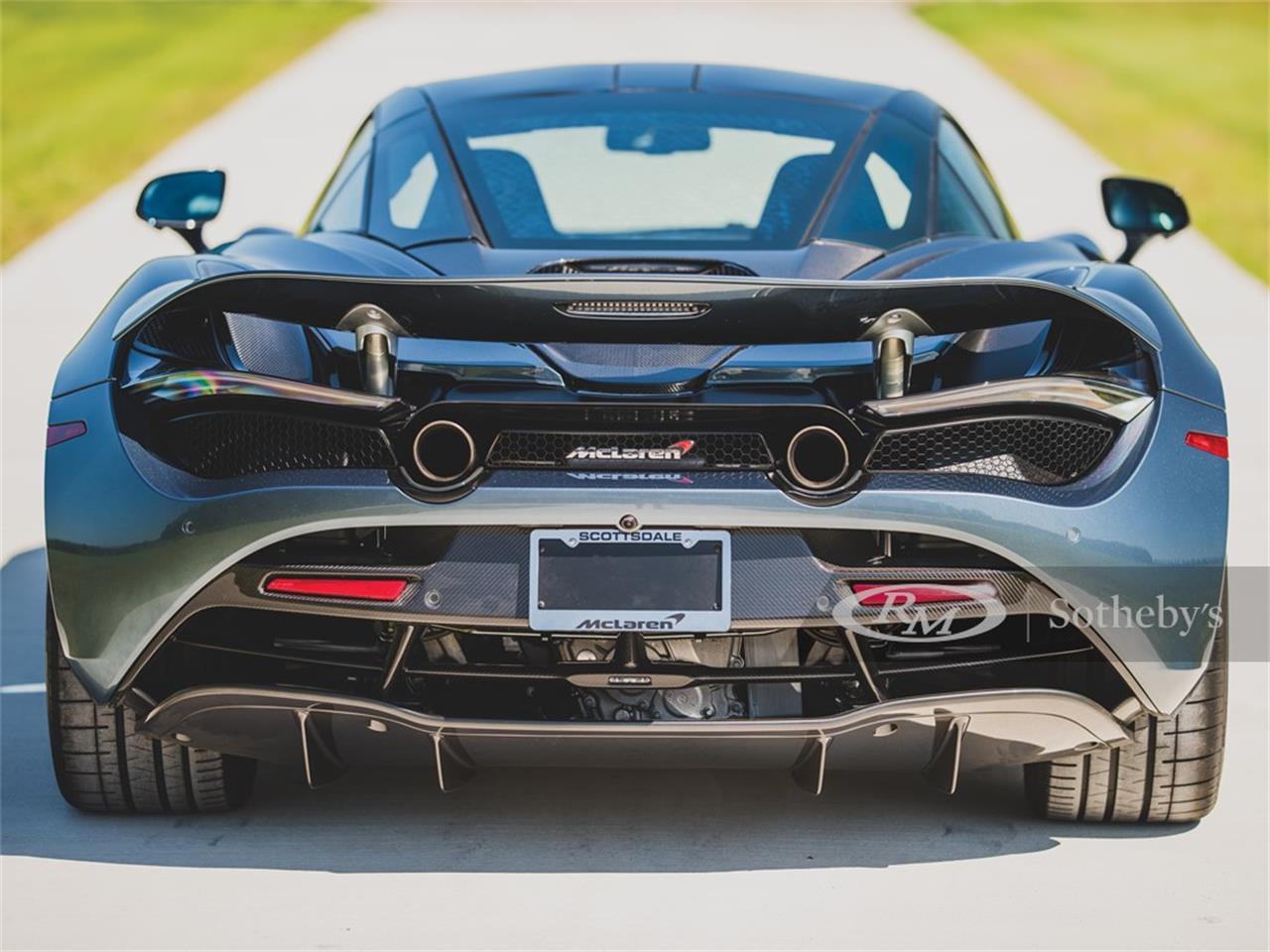 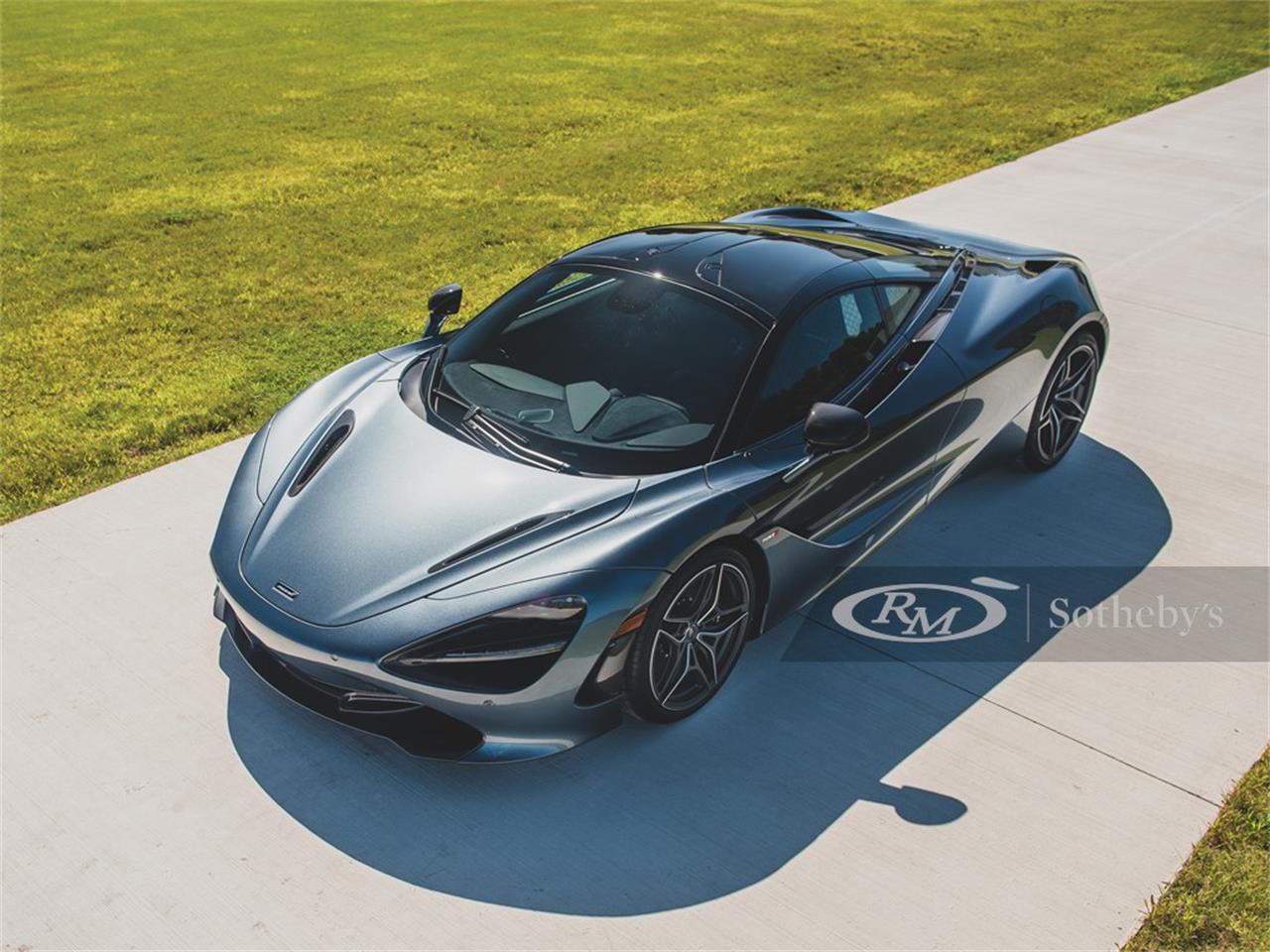 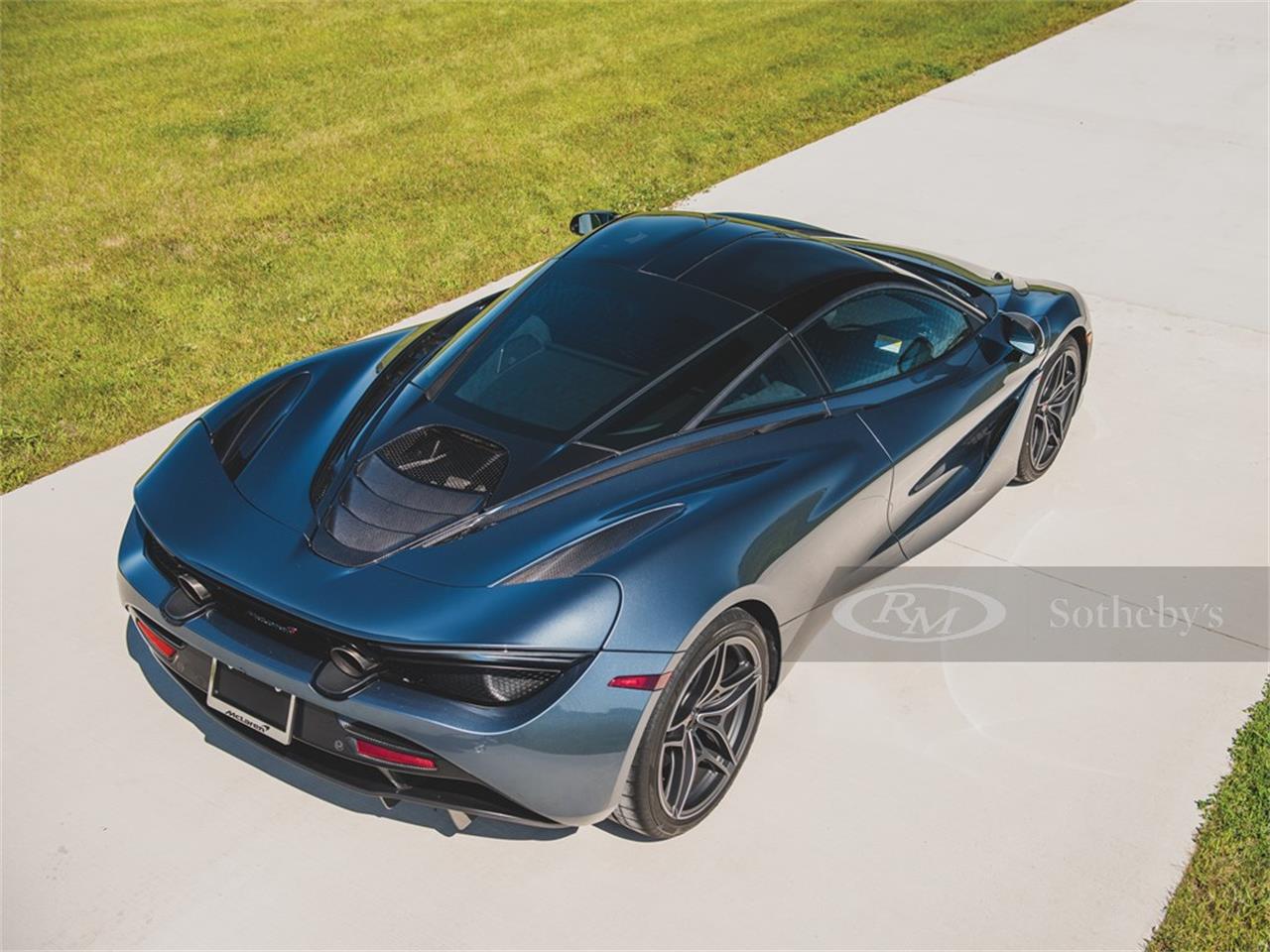 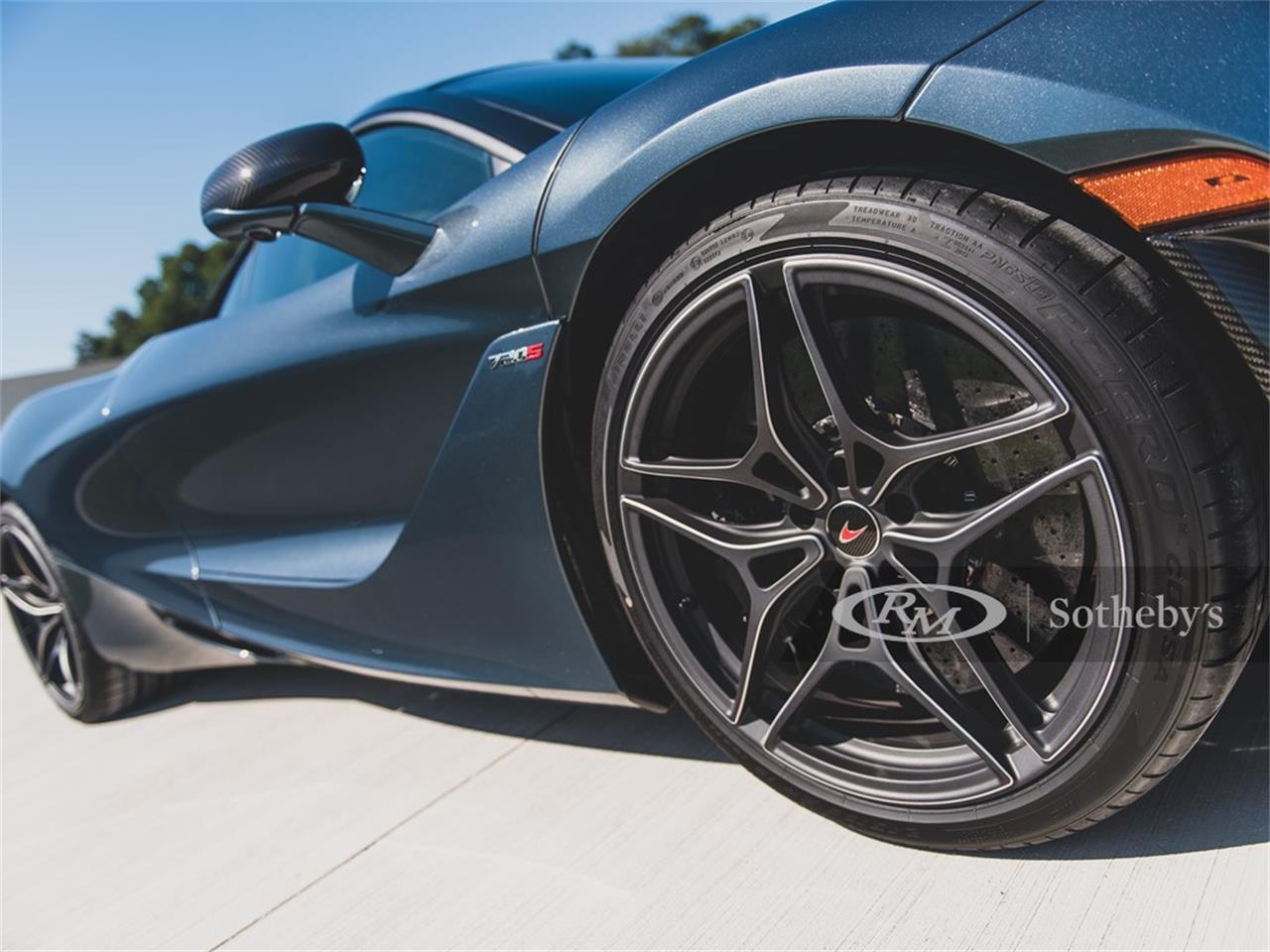 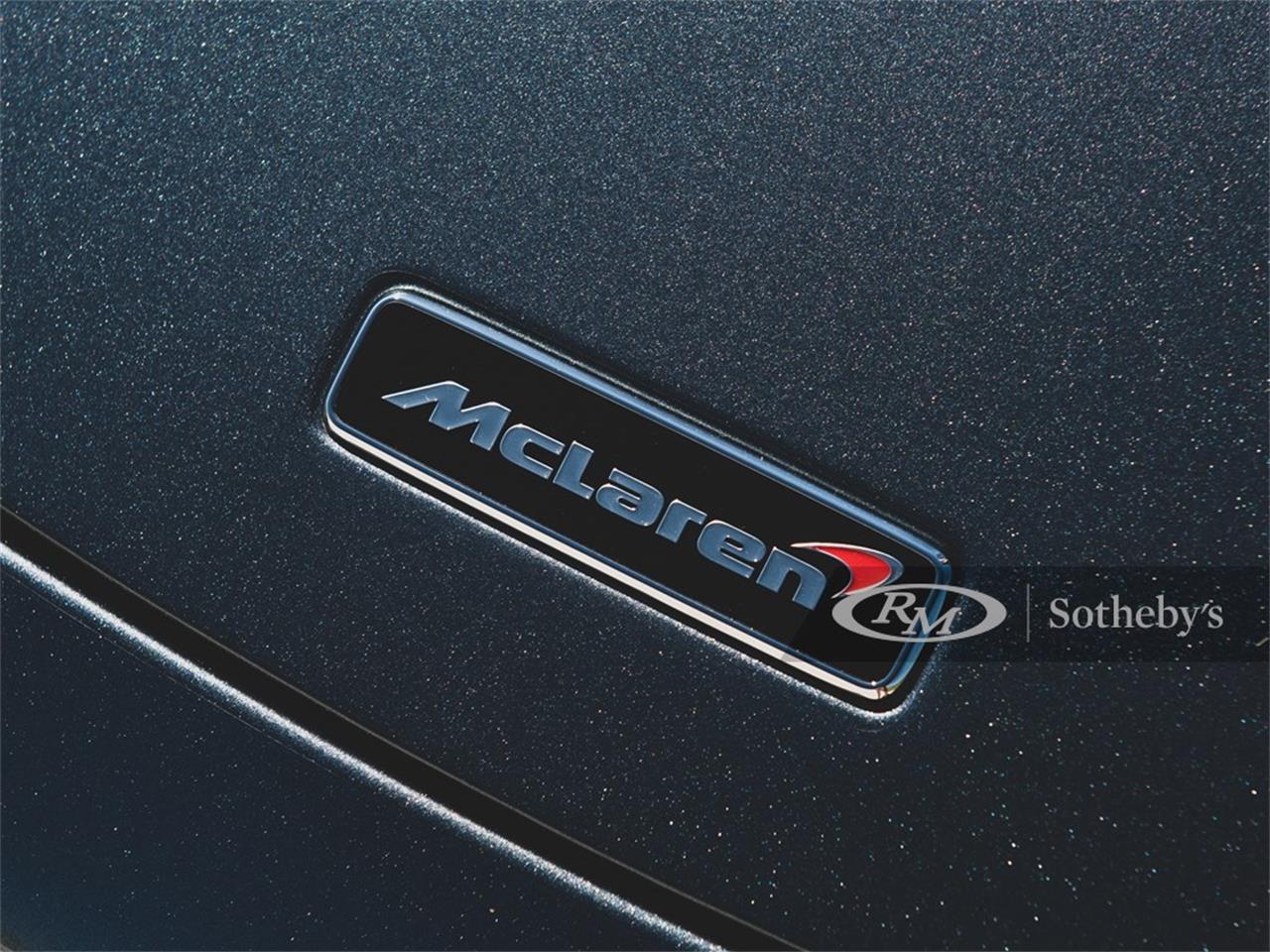 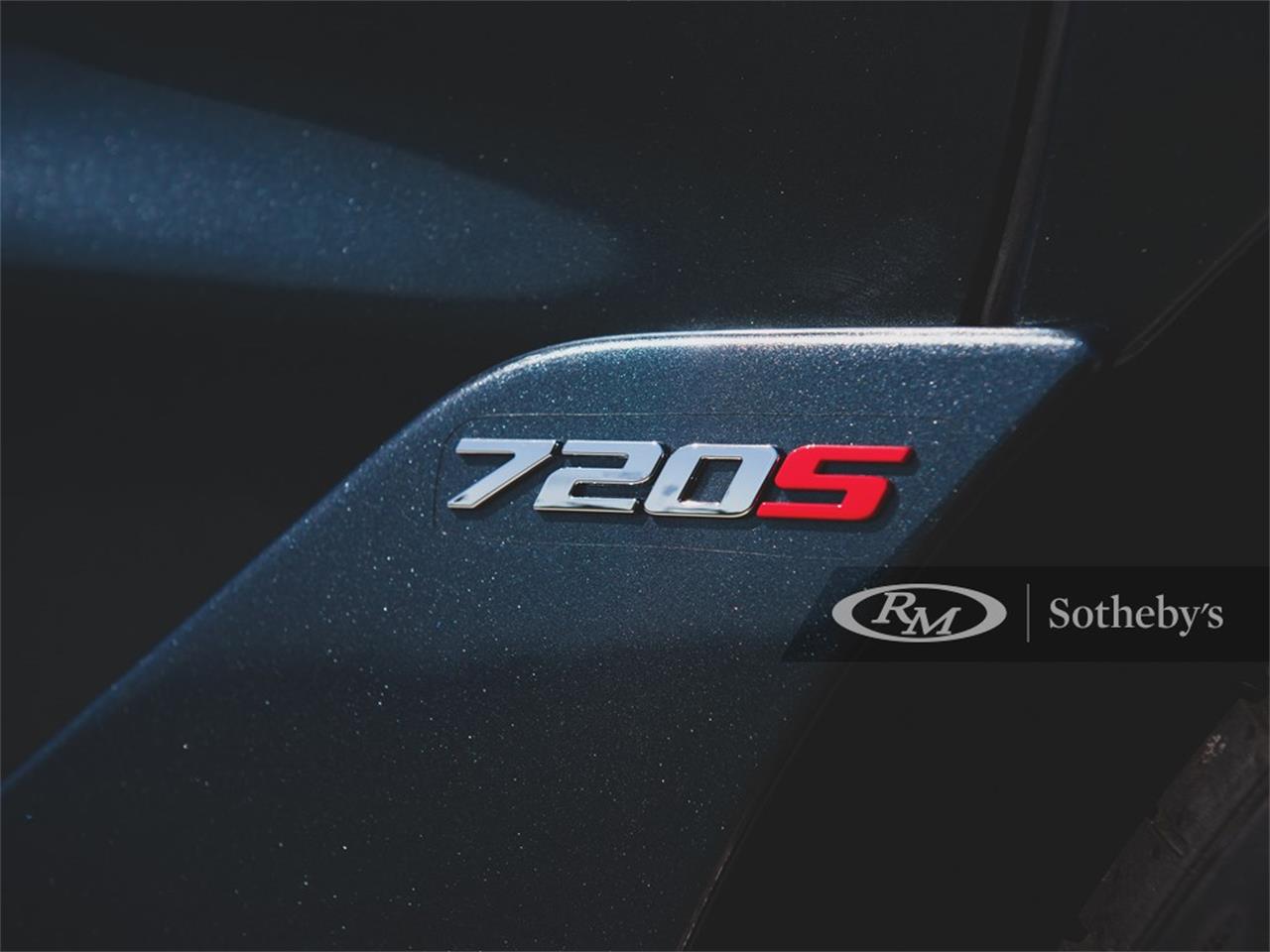 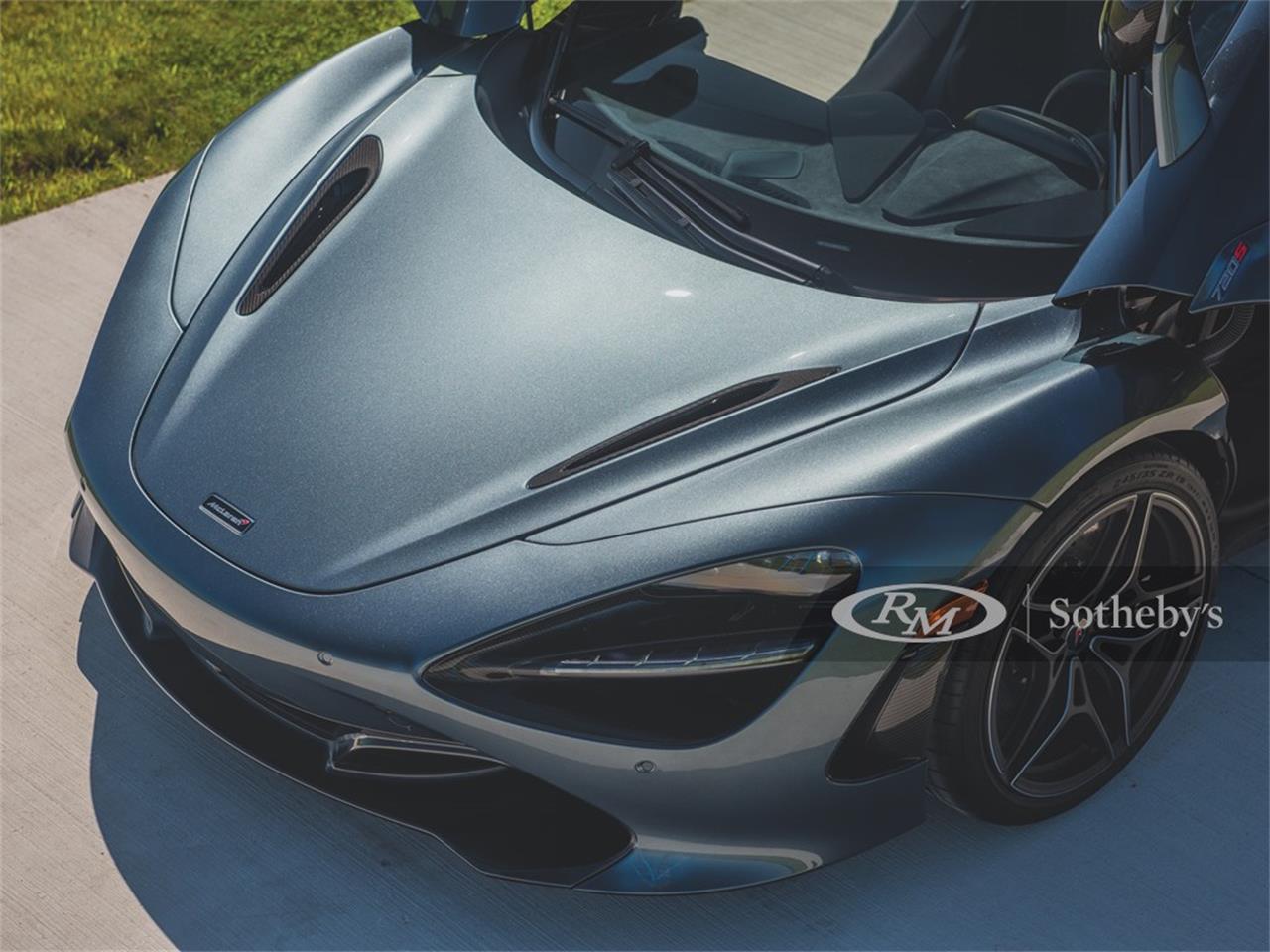 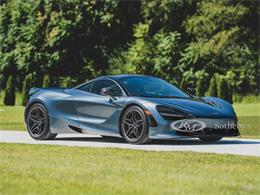 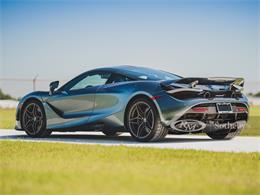 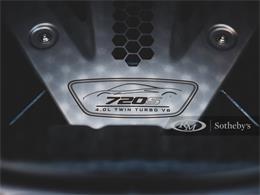 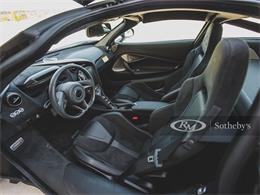 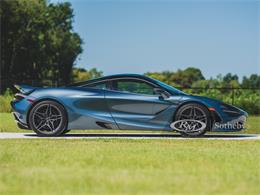 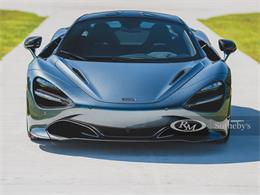 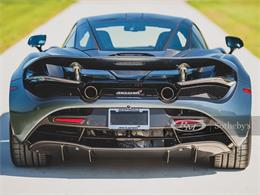 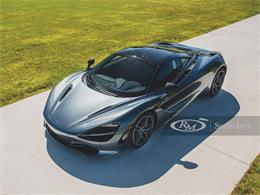 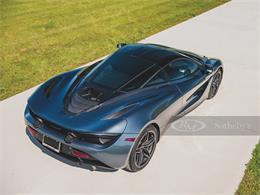 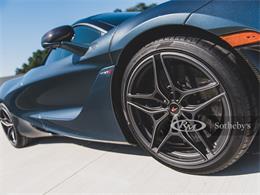 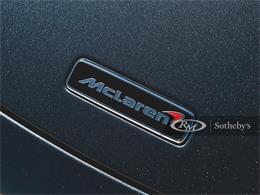 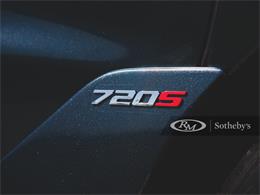 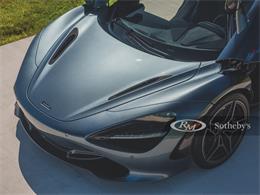 Introduced at the 2017 Geneva Salon, the McLaren 720S replaced the outgoing 650S, in effect becoming the second offering in the manufacturer's Super Series. Utilizing an advanced tub based on that of the P1 hypercar, the 720S was almost completely distinct from its predecessor, integrating new components and design.

McLaren's flexible turbocharged V-8 was engineered with a longer stroke for a slightly greater displacement and fitted with brand-new twin-scroll turbochargers with low-inertia titanium-aluminum alloy turbines. The reclassified M840T engine could develop 710 hp and 568 foot-pounds of torque, launching the car from zero to 60 mph in just 2.8 seconds with a top speed of 215 mph. The updated coachwork was even more influenced by the P1 than the 650S, retaining the company's characteristic vertical dihedral doors. Standard interior amenities included Alcantara and Weir leather upholstery, carbon-fiber trim, and a Bowers & Wilkins premium audio system.

In a January 2018 track test, the editors at Motor Trend were shocked to discover how fast the 720S was, eventually determining that it was tied for the third-fastest car the magazine had ever tested, besting top-shelf hypercars such as the Porsche 918. Associate editor Scott Evans's notes were telling: "Life begins at 70 mph. Stuff gets real at 100 mph. The holy stuffing happens in the middle of third. When fourth hits, the world outside blurs. You almost get tunnel vision; it's like a sci-fi warp effect the scenery blurs so quickly."

Currently displaying only 138 miles, nary more than delivery, this as-new 720S would make a phenomenal addition to any sports-car collection, particularly suited to marque purists and supercar enthusiasts. It offers howling performance on the open road, visceral track potential, and one of the most sublime exterior designs to be penned in the modern era.To view this car and others currently consigned to this auction, please visit the RM website at rmsothebys.com/en/auctions/el20.