For Sale at Auction: 2006 Ford GT in Elkhart, Indiana 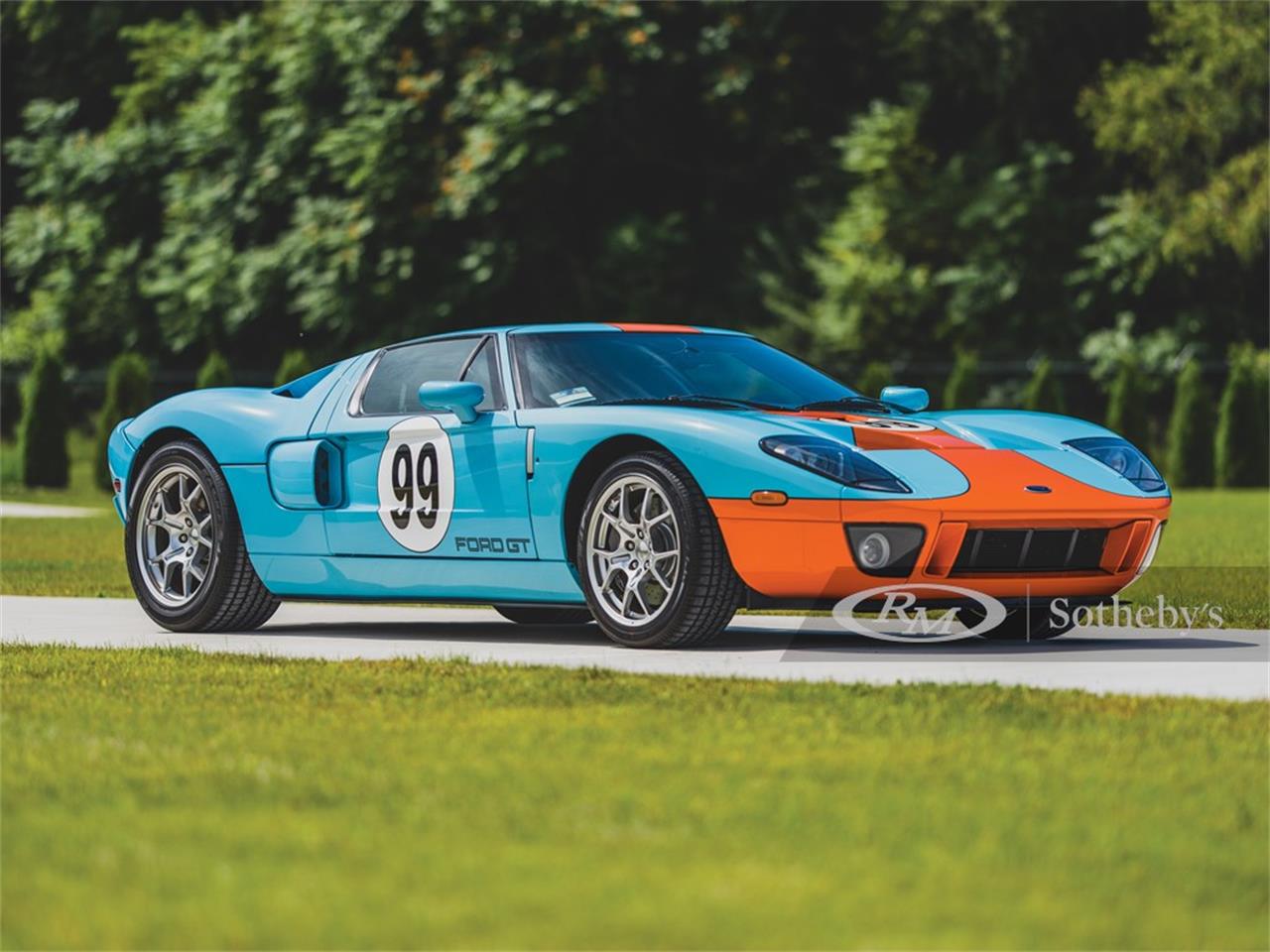 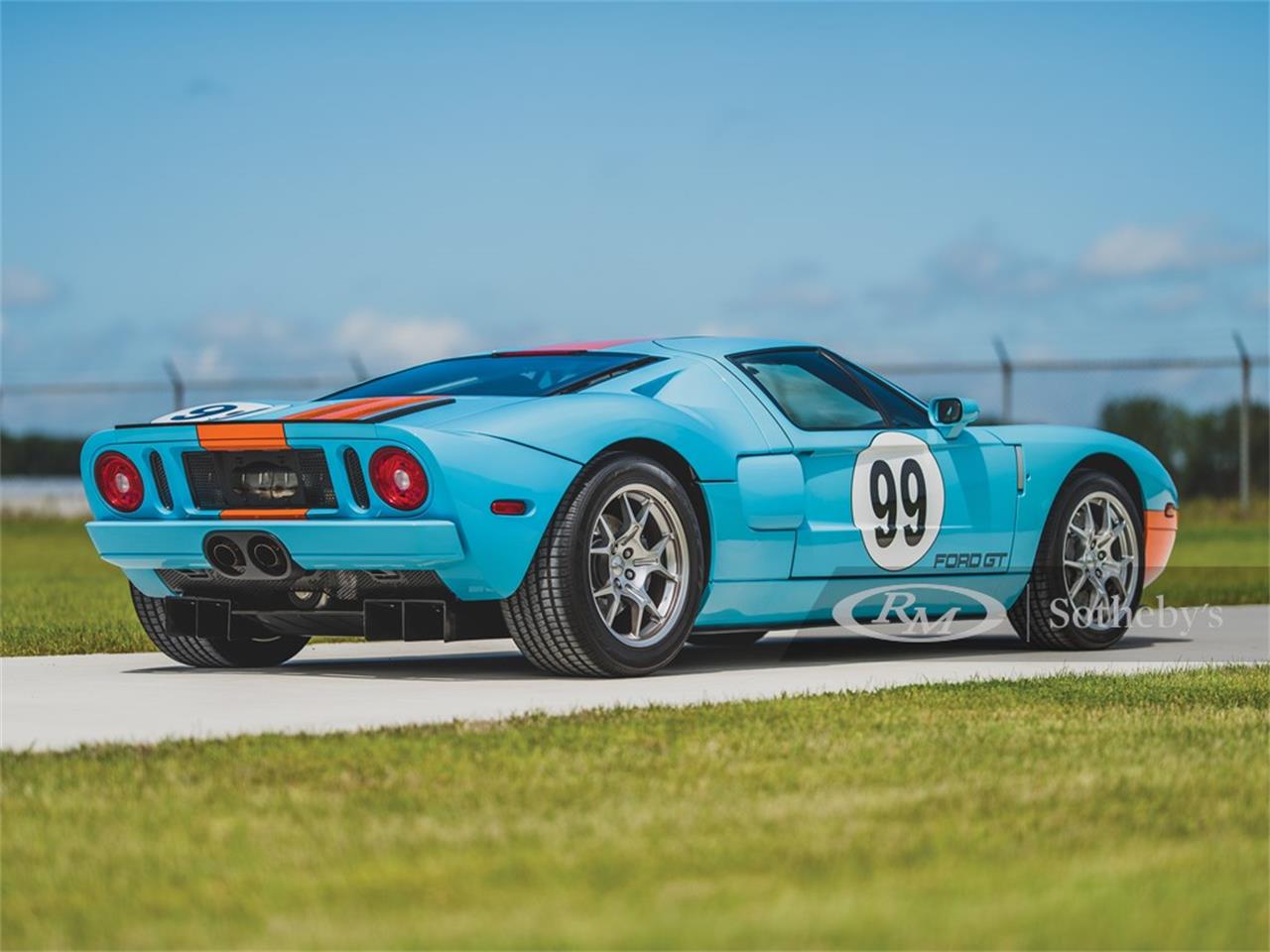 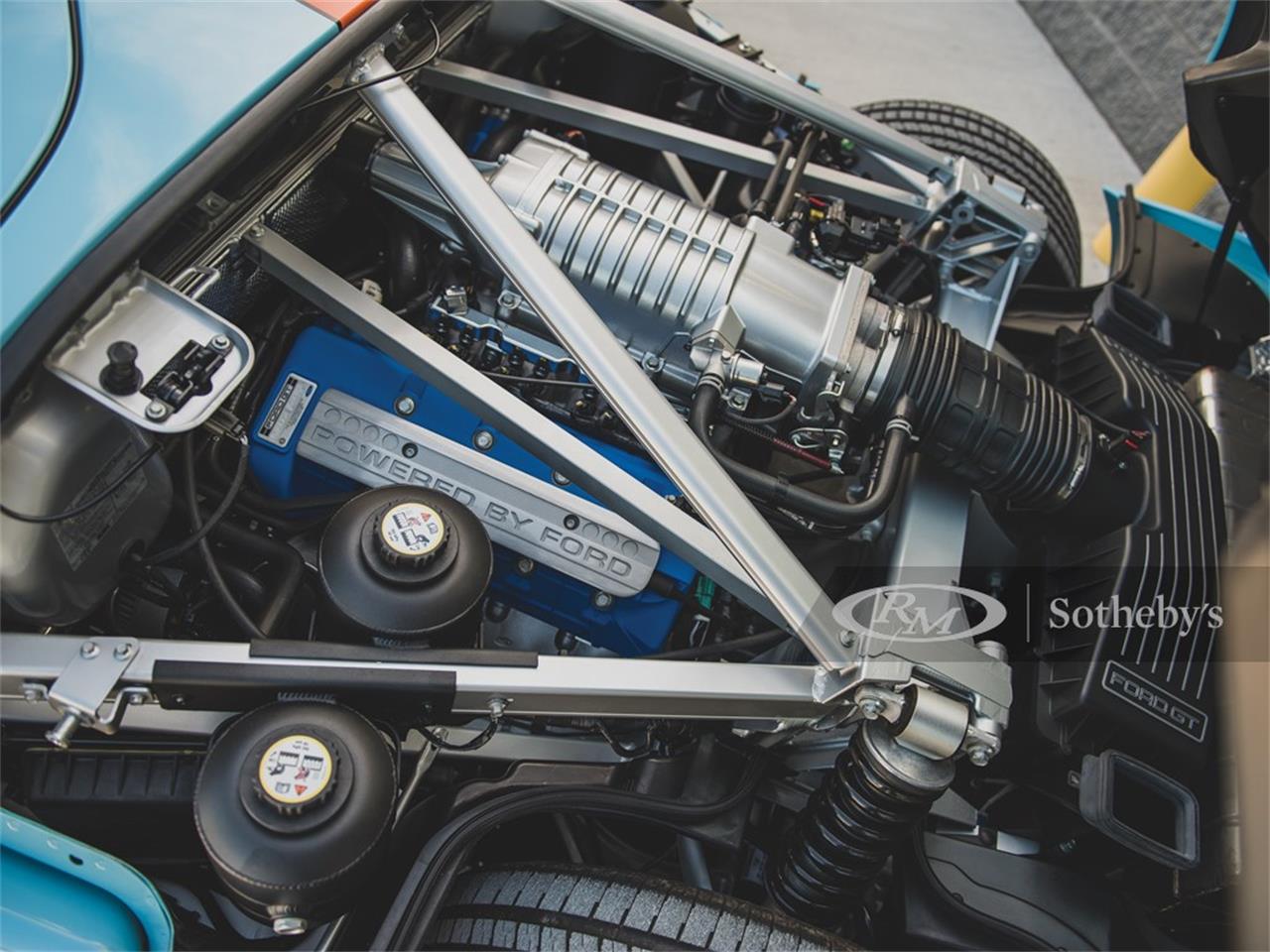 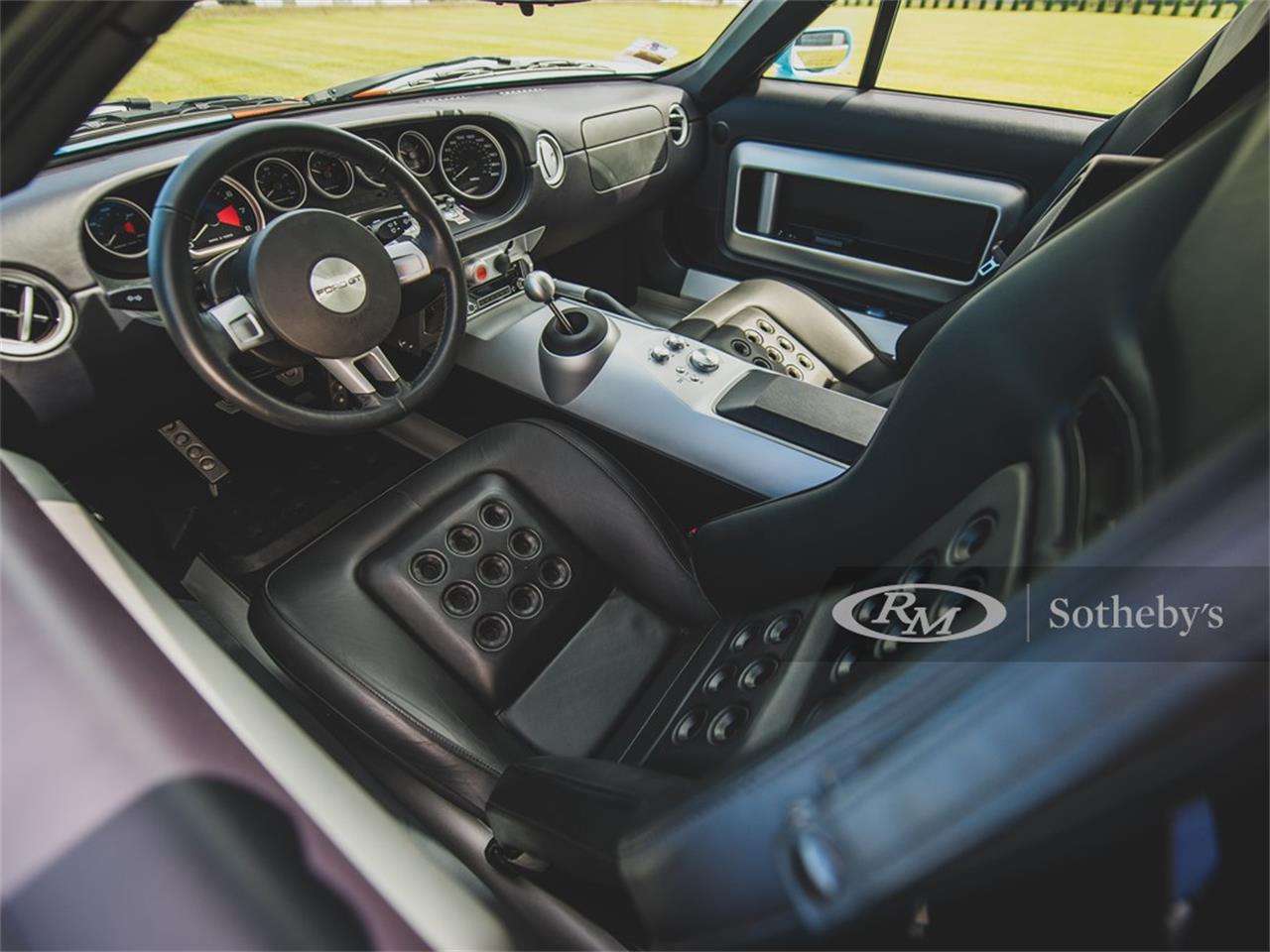 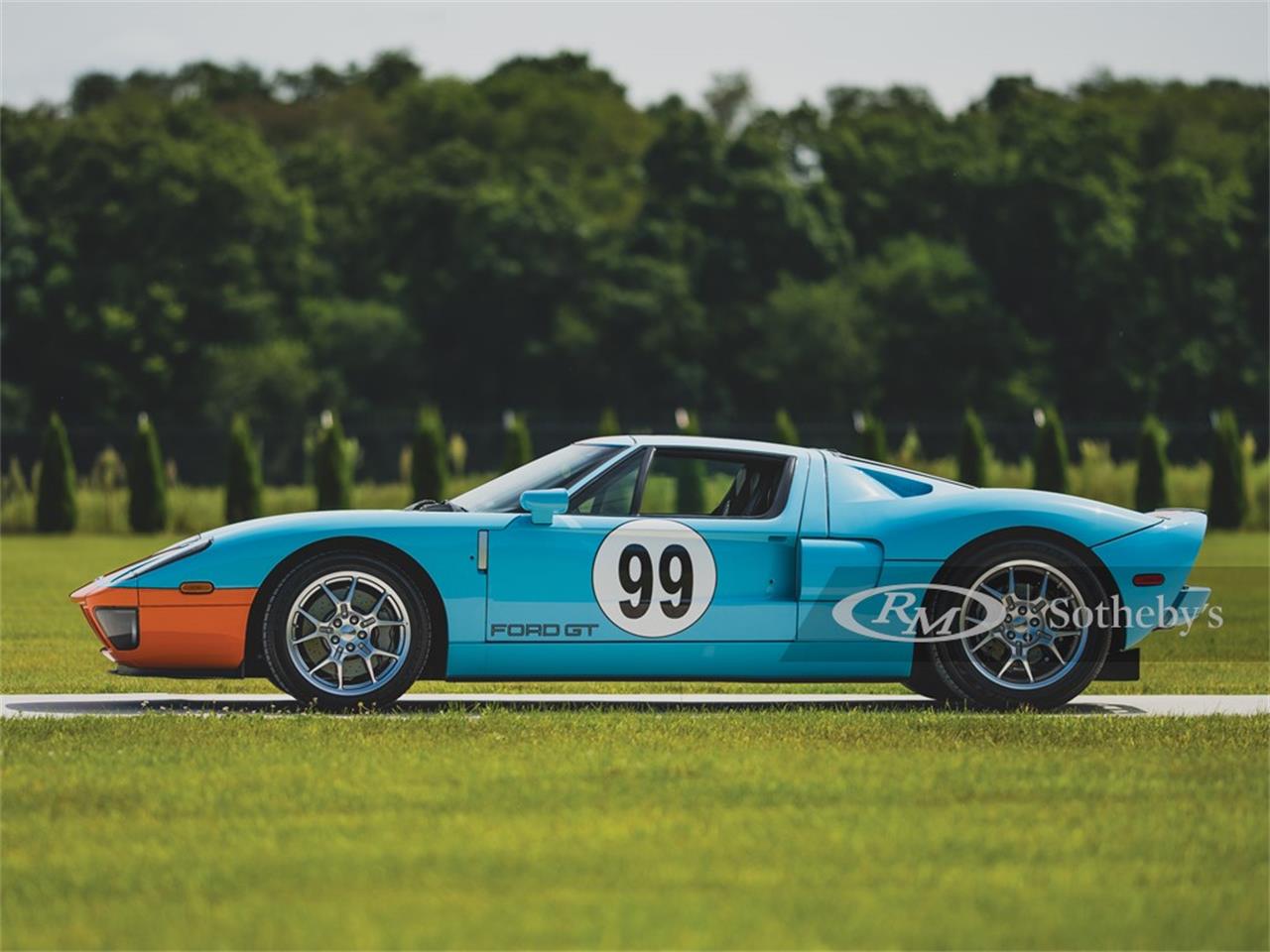 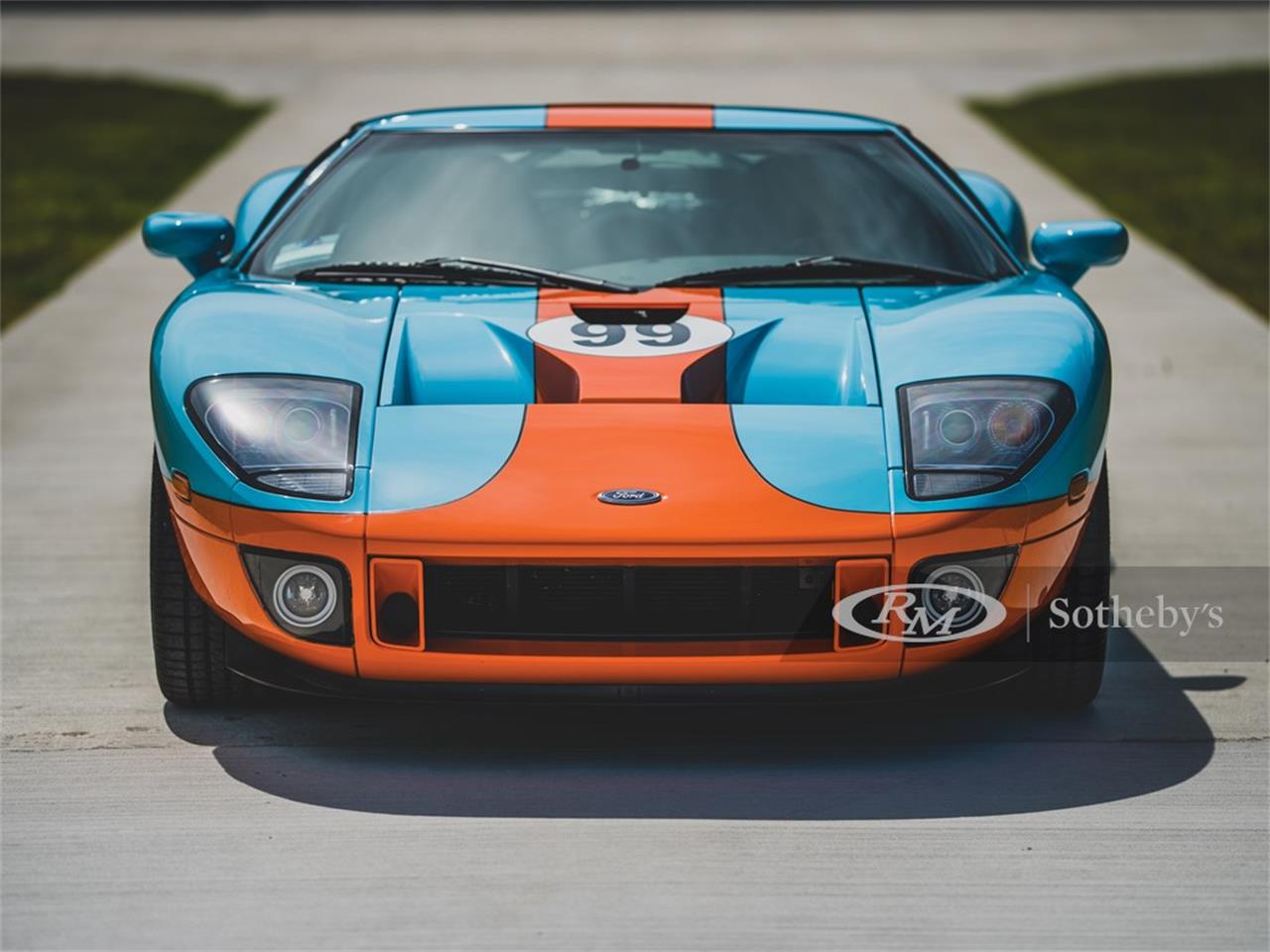 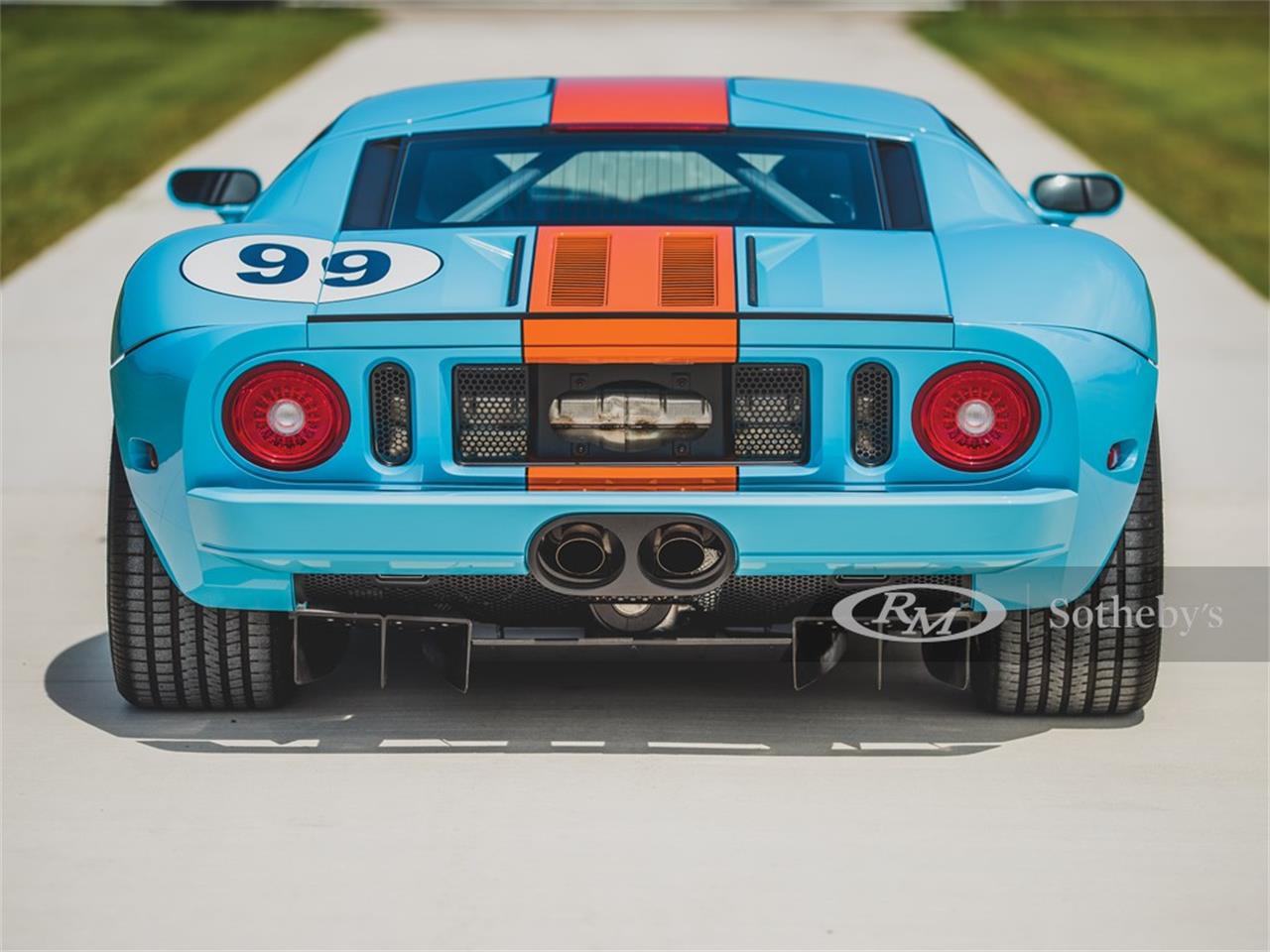 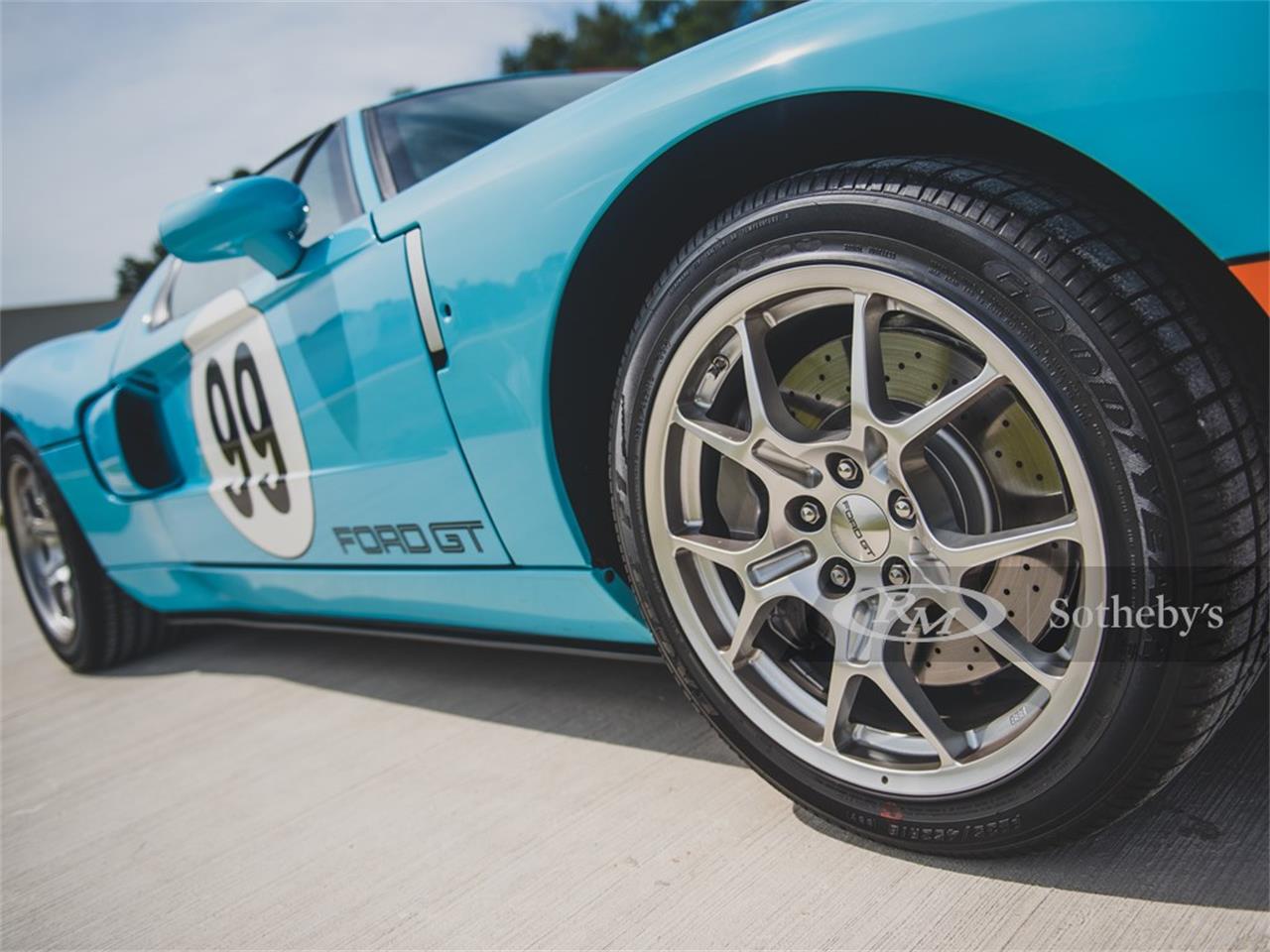 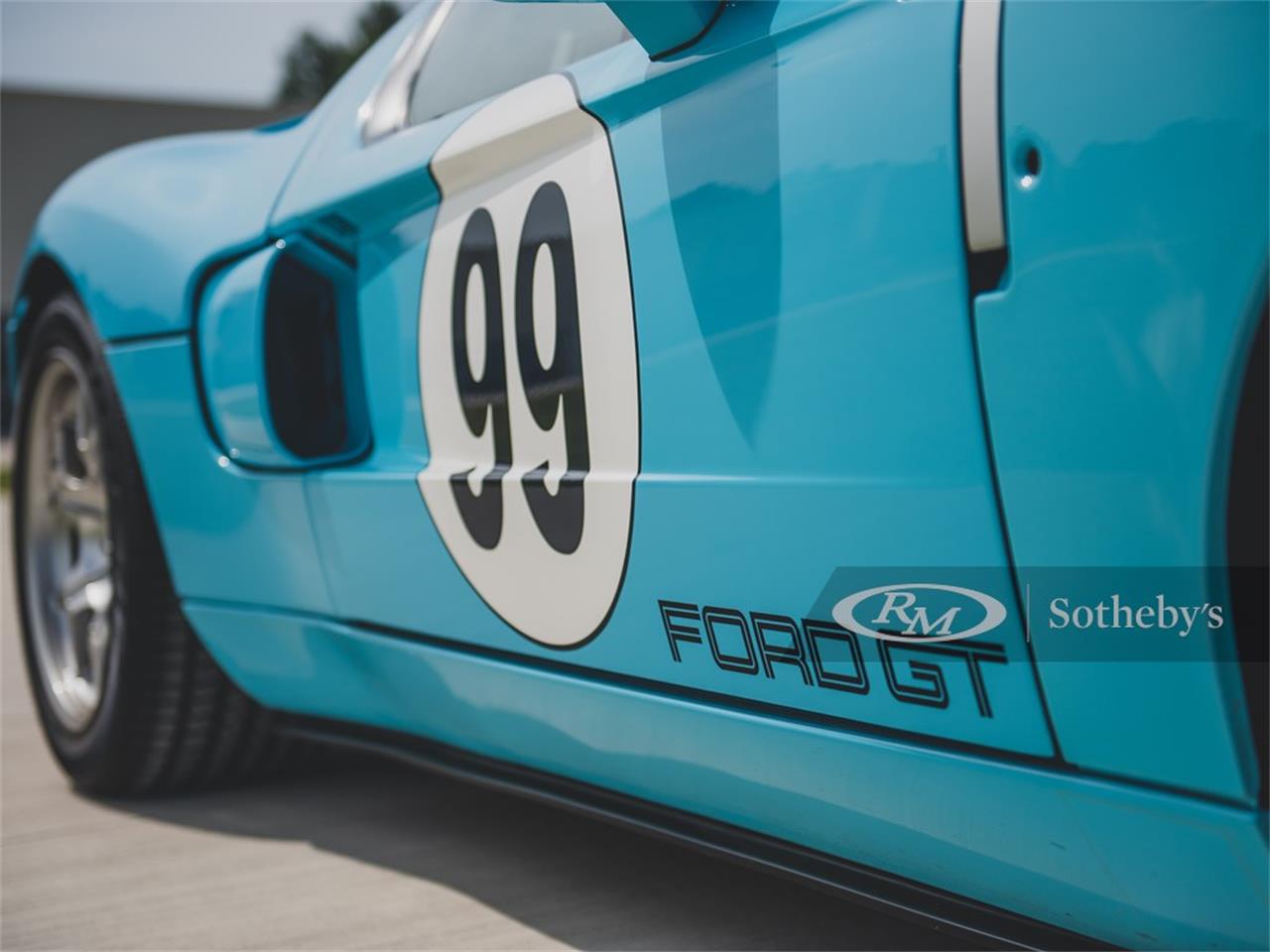 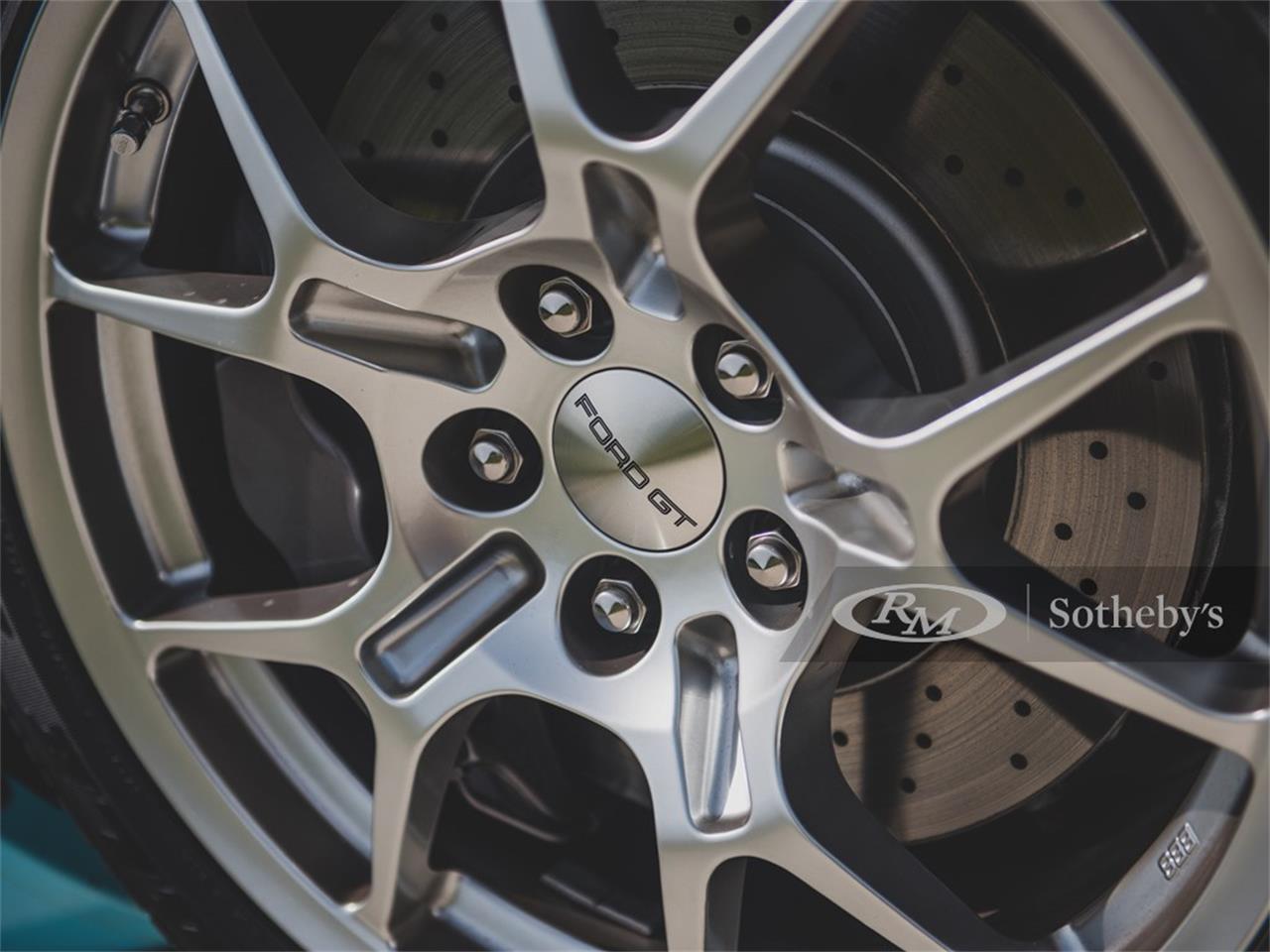 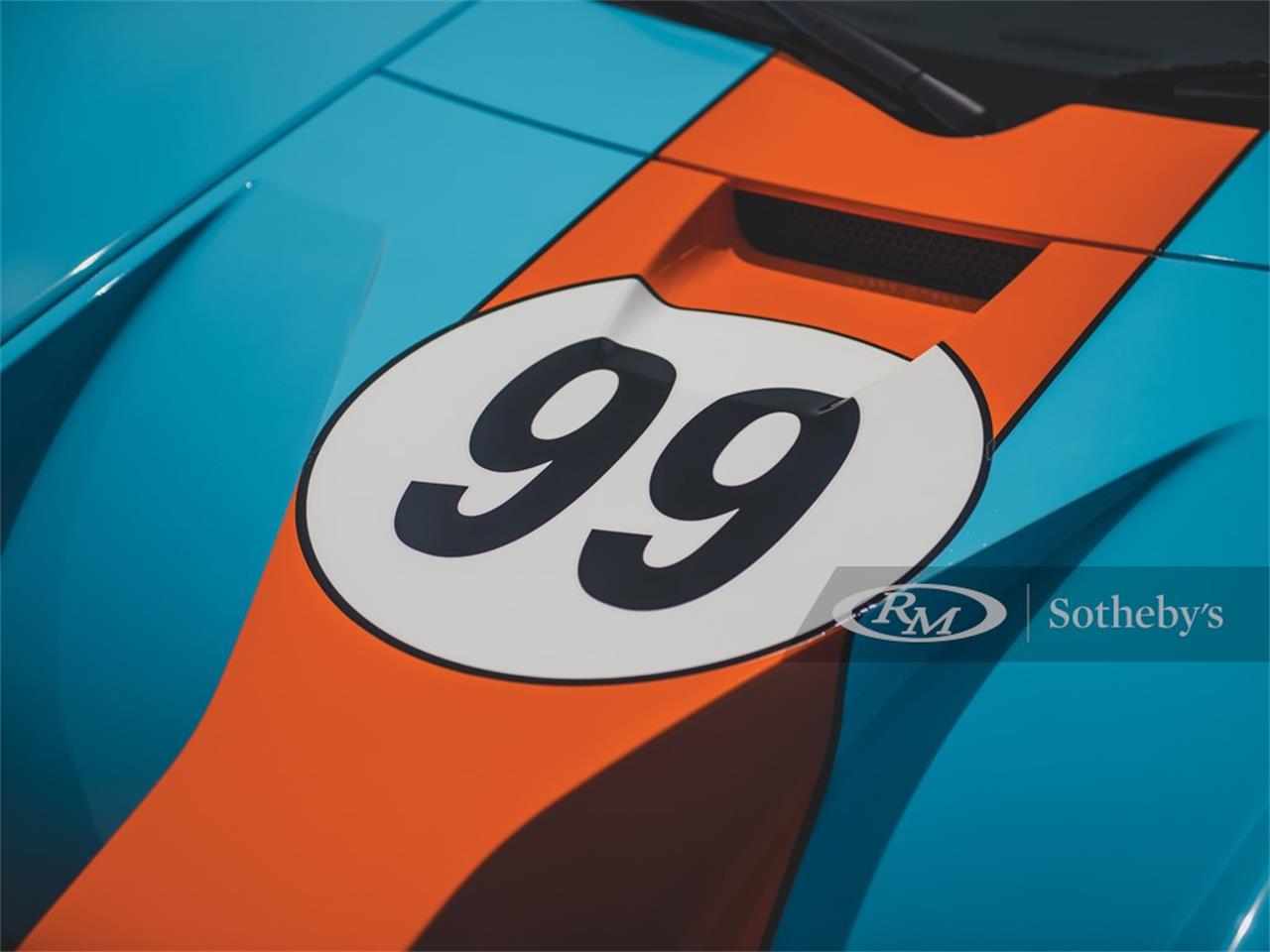 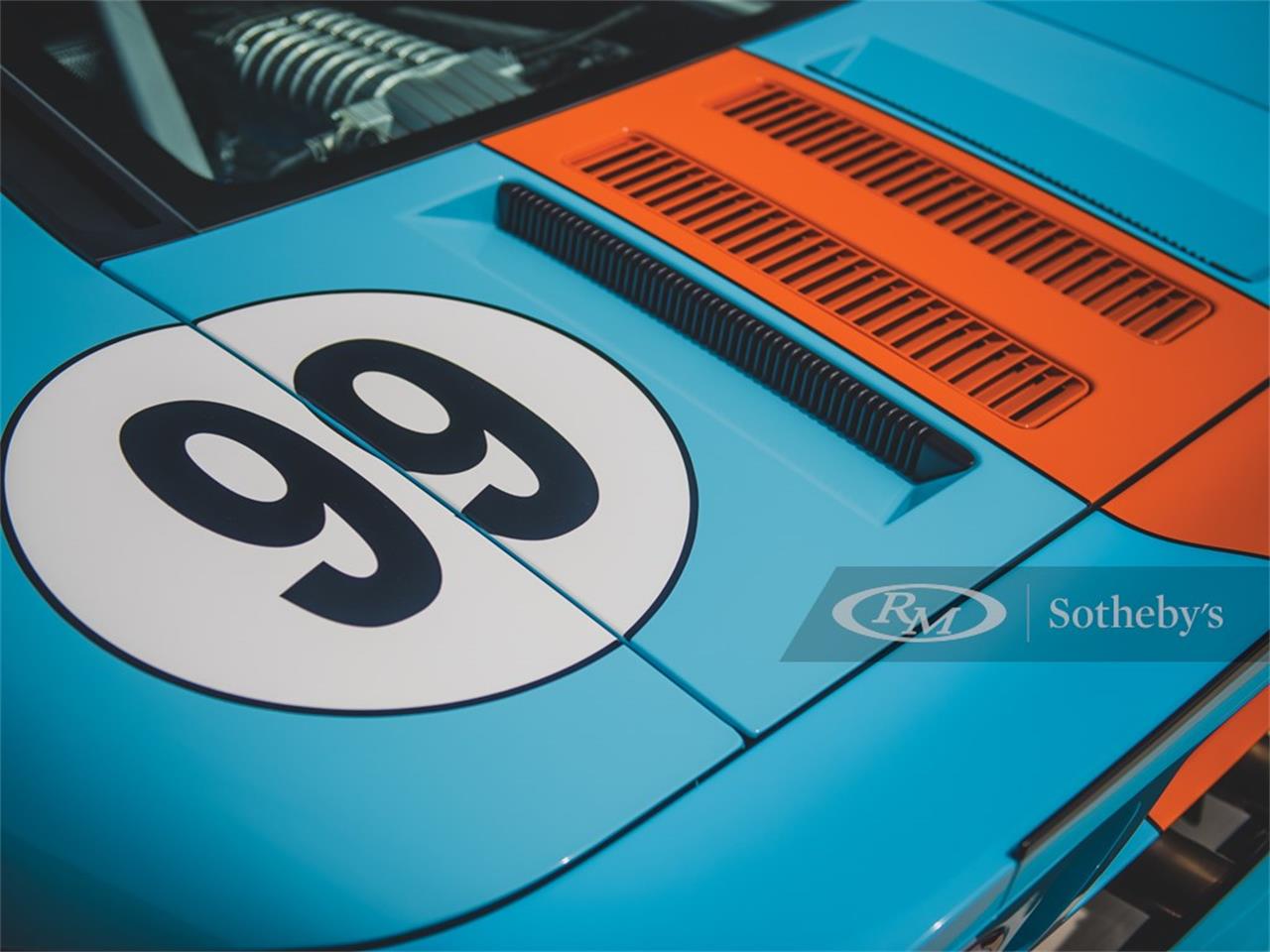 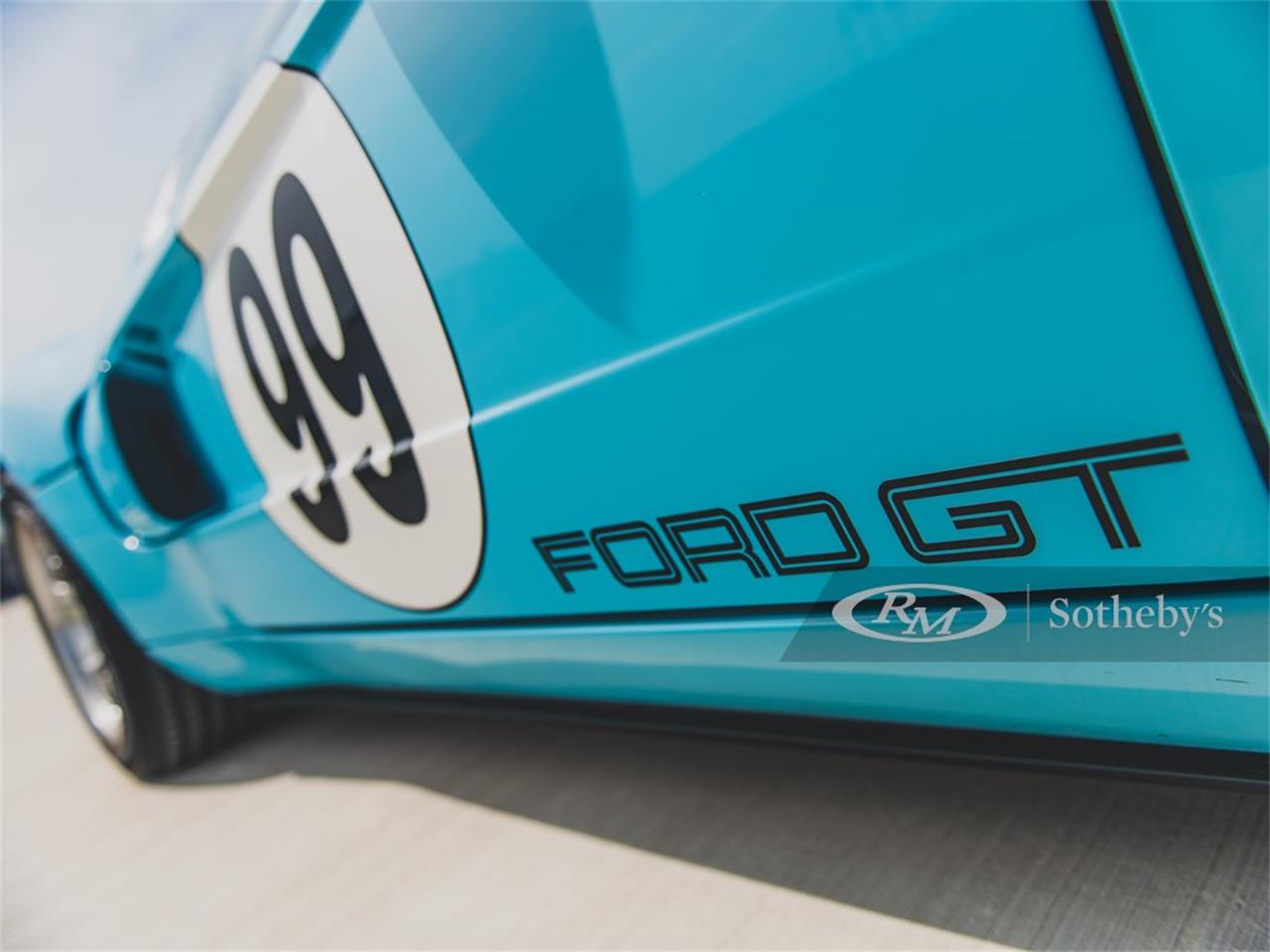 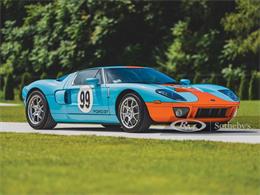 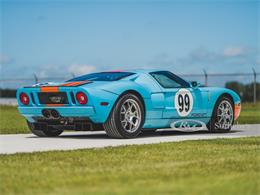 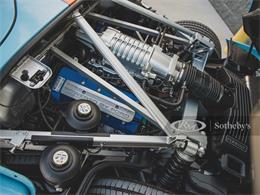 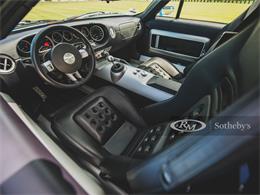 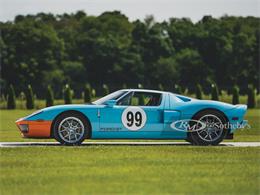 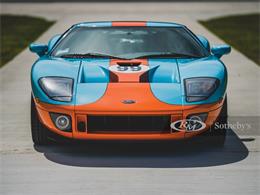 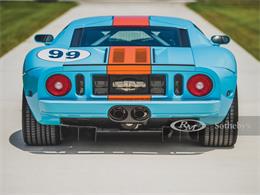 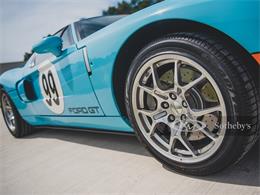 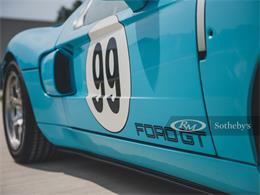 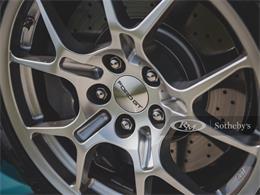 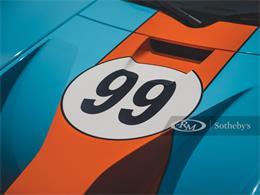 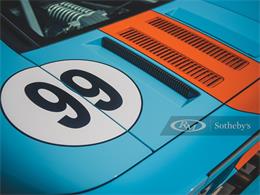 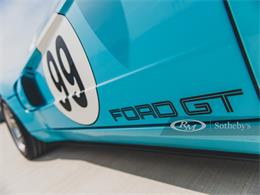 As part of the Ford Motor Company centennial celebration, Ford debuted the retro-styled GT. A modern homage to Ford's racing heritage, the GT celebrated the highly successful GT40 program of the 1960s, which won Le Mans an impressive four consecutive years from 1966 to 1969. Exceedingly popular since its debut, the GT went into production for the 2005 and 2006 model years, during which time just 4,033 examples were produced.

In addition to the stunning design, the Ford GT featured impressive performance. Powered by a 5.4-liter DOHC V-8 engine featuring a Lysholm twin-screw supercharger, the GT is rated at 550 hp and 500 foot-pounds of torque. The engine is paired to a Ricardo six-speed manual transmission featuring a helical limited-slip differential. This driveline allows the Ford GT to achieve a 205 mph top speed and 0-60 time of 3.3 seconds. These extraordinary performance figures put the car in competition with other supercars of the time, such as the Porsche Carrera GT and the Mercedes-McLaren SLR. For the final model year, 2006, Ford introduced a limited production Heritage edition. Finished in Heritage Blue with Epic Orange stripes, the cars featured four white roundels to which the owner could add a number of their liking. The rare livery was inspired by the double-Le Mans-winning GT40 of 1968 and 1969 which famously featured Gulf Oil sponsorship.

This 2006 Ford GT Heritage edition is a four-option example and features the Gulf Oil-inspired Heritage racing livery, grey-painted brake calipers, forged alloy BBS wheels, and the McIntosh AM/FM radio with CD and subwoofer. Of the 2,011 Ford GTs produced for 2006, only 343 Heritage editions were produced for that single year. This example holds the unique honor of having been owned new by hockey legend Wayne Gretzky and thus wears his iconic #99. A copy of this California registration accompanies the car confirming Mr. Gretzky's ownership. It is presumed that Mr. Gretzky enjoyed the car for about seven years before it was acquired by the current owner. Over the course of its life it has covered only 880 miles and remains in original condition throughout. The GT is accompanied by the window sticker, Ford GT certificate, manuals, air compressor, front license plate bracket, and car cover with duffle bag.

The Ford GT is an exceptional example of Ford's "pace car for an entire company." This highly desirable, four-option Heritage edition is a fine example, one made a bit more special by the fact that it was first owned by hockey legend and all-time great Wayne Gretzky.To view this car and others currently consigned to this auction, please visit the RM website at rmsothebys.com/en/auctions/el20. 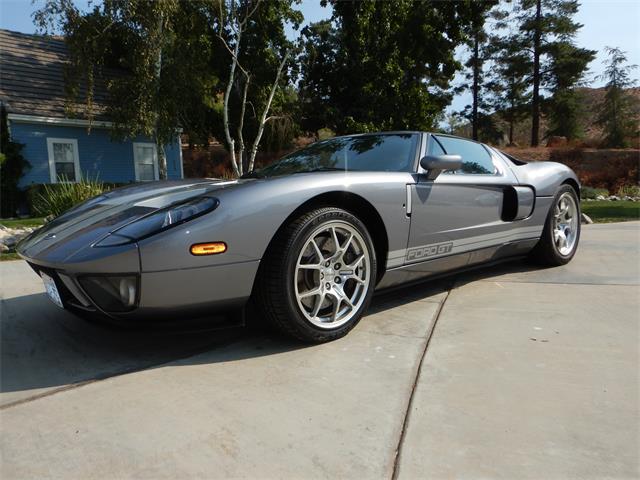 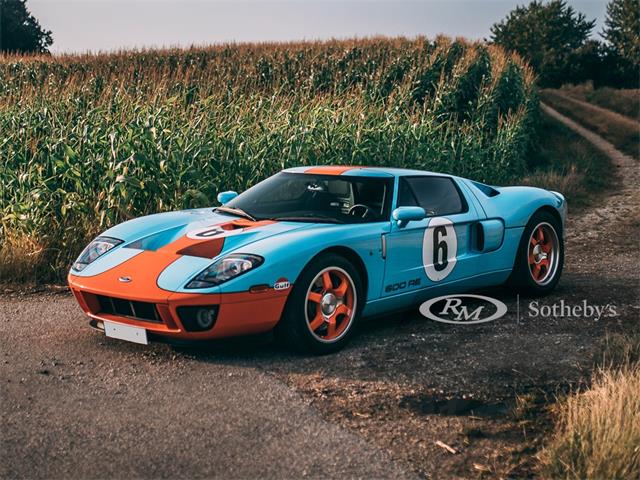 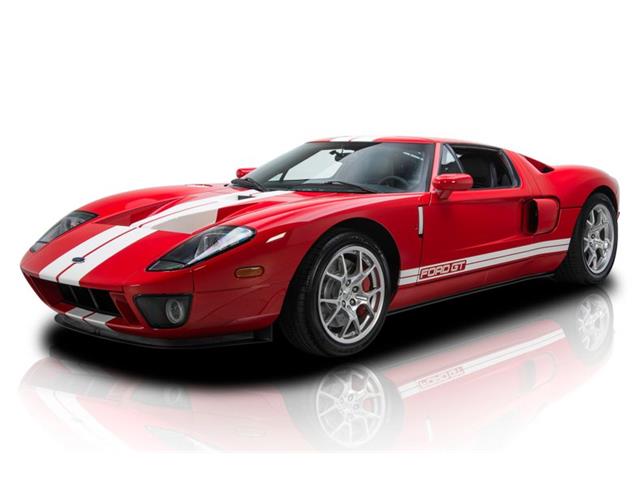 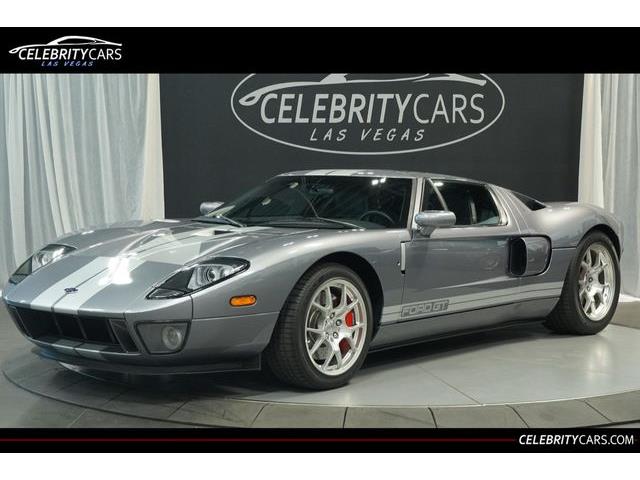