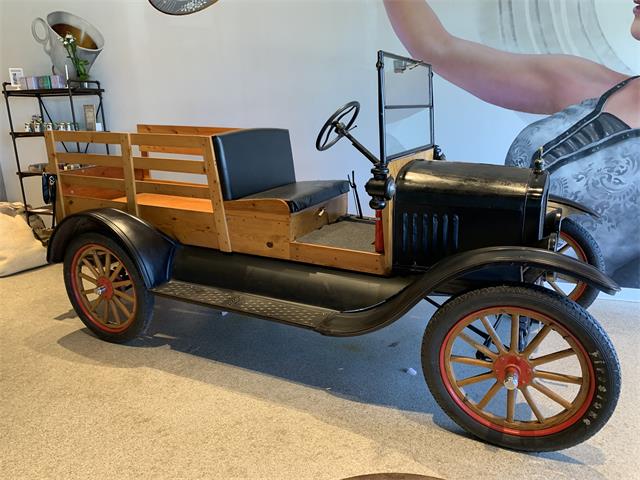 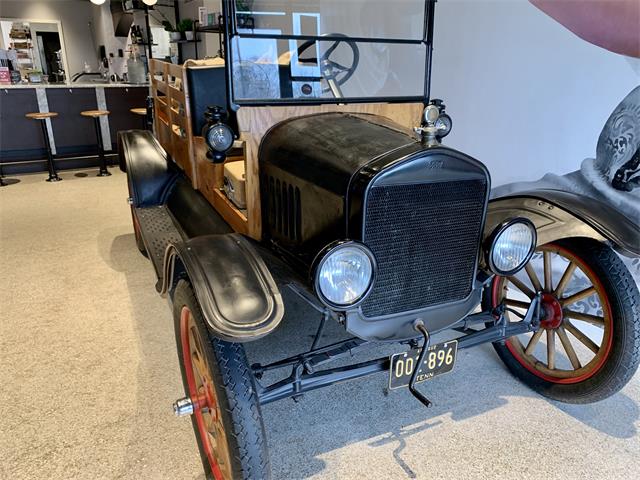 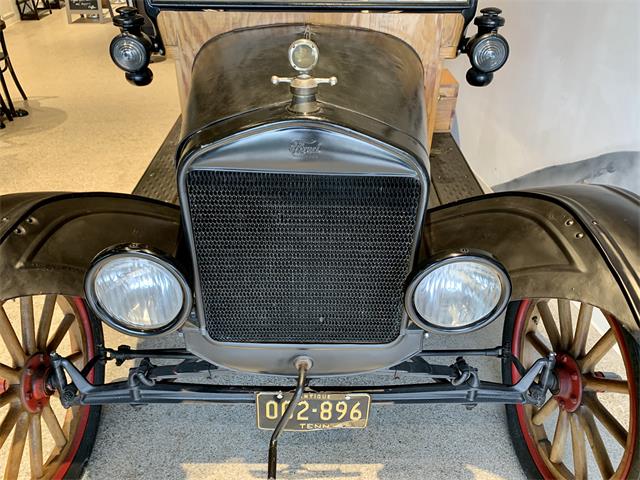 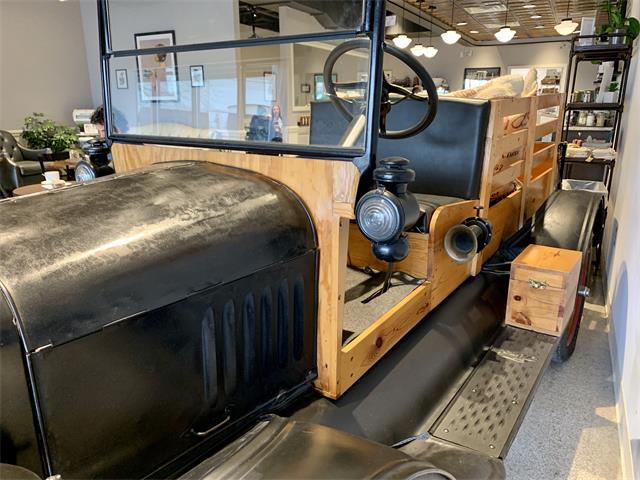 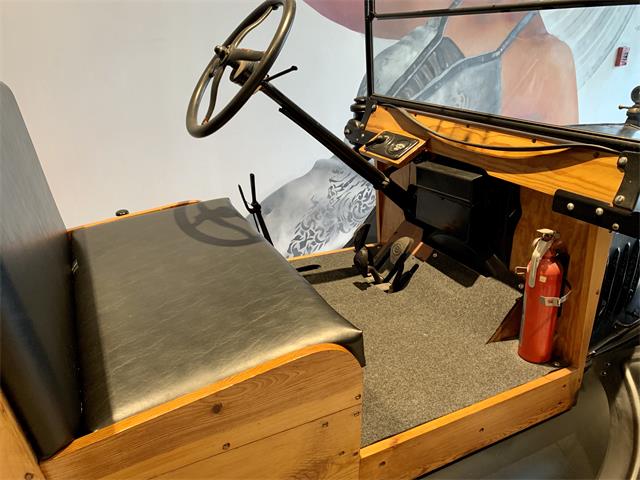 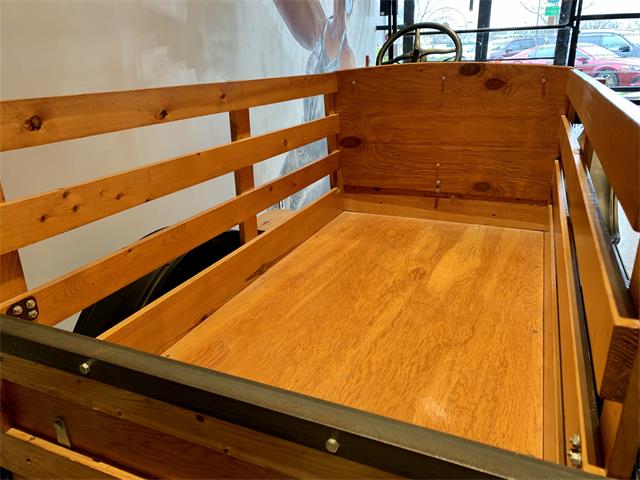 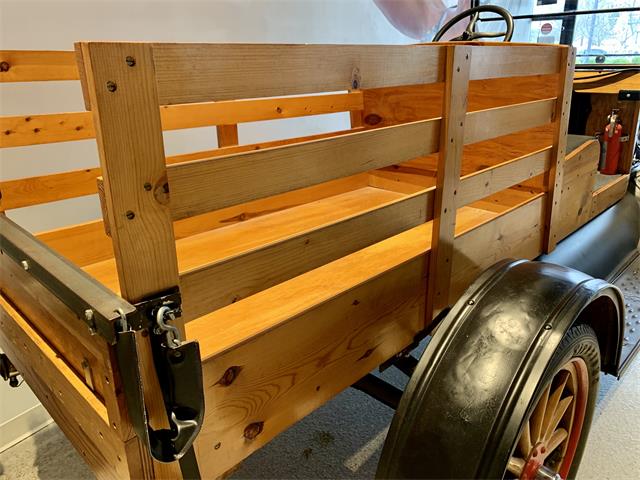 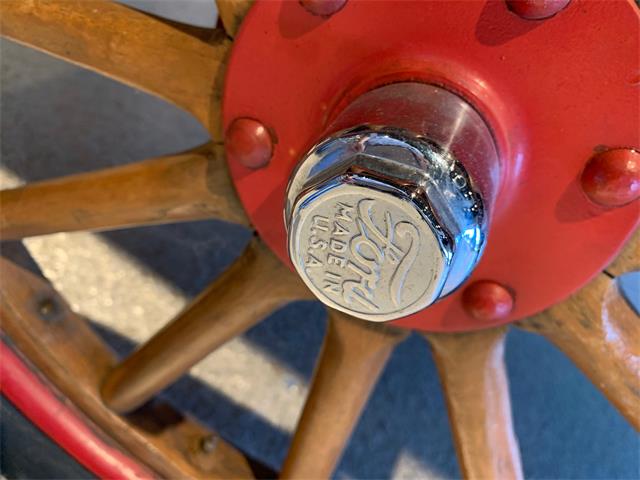 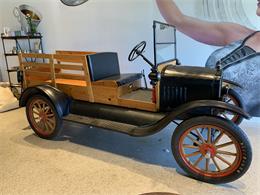 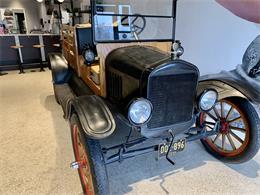 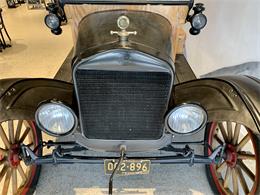 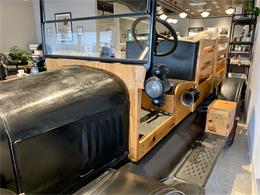 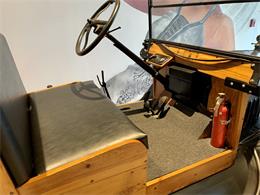 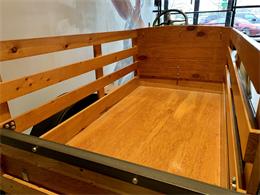 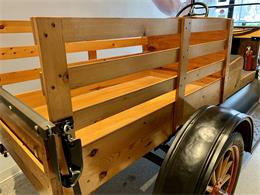 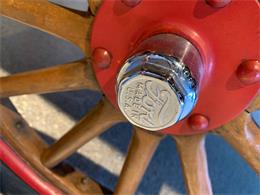 What a beauty! This Model T is in fantastic shape.  This has been in our 1920's themed coffee and ice cream shop, The Percantile and Creamery, as the main attraction for 2 years! It's been featured all over social media.  Why are we trying to sell it? Sadly, it takes up too much room to keep. We plan on expanding our retail and seating where the footprint of the Model T currently resides.

The Ford Model T (colloquially known as the Tin Lizzie, Leaping Lena, jitney or flivver) is an automobile produced by Ford Motor Company from October 1, 1908, to May 26, 1927. It is generally regarded as the first affordable automobile, that made car travel available to middle-class Americans. The relatively low price was partly the result of Ford's efficient fabrication, including assembly line production instead of individual hand crafting.

The Ford Model T was named the most influential car of the 20th century in the 1999 Car of the Century competition, ahead of the BMC Mini, Citroën DS, and Volkswagen Type 1. Ford's Model T was successful not only because it provided inexpensive transportation on a massive scale, but also because the car signified innovation for the rising middle class and became a powerful symbol of the United States age of modernization. With 16.5 million sold, it stood eighth on the top ten list of most sold cars of all time, as of 2012.

The Model T was designed by Childe Harold Wills, and Hungarian immigrants Joseph A. Galamb and Eugene Farkas. Henry Love, C. J. Smith, Gus Degner and Peter E. Martin were also part of the team. Production of the Model T began in the third quarter of 1908. Collectors today sometimes classify Model Ts by build years and refer to these as "model years", thus labeling the first Model Ts as 1909 models. This is a retroactive classification scheme; the concept of model years as understood today did not exist at the time. The nominal model designation was "Model T", although design revisions did occur during the car's two decades of production.