For Sale at Auction: 1976 Porsche 911 Turbo in Amelia Island, Florida 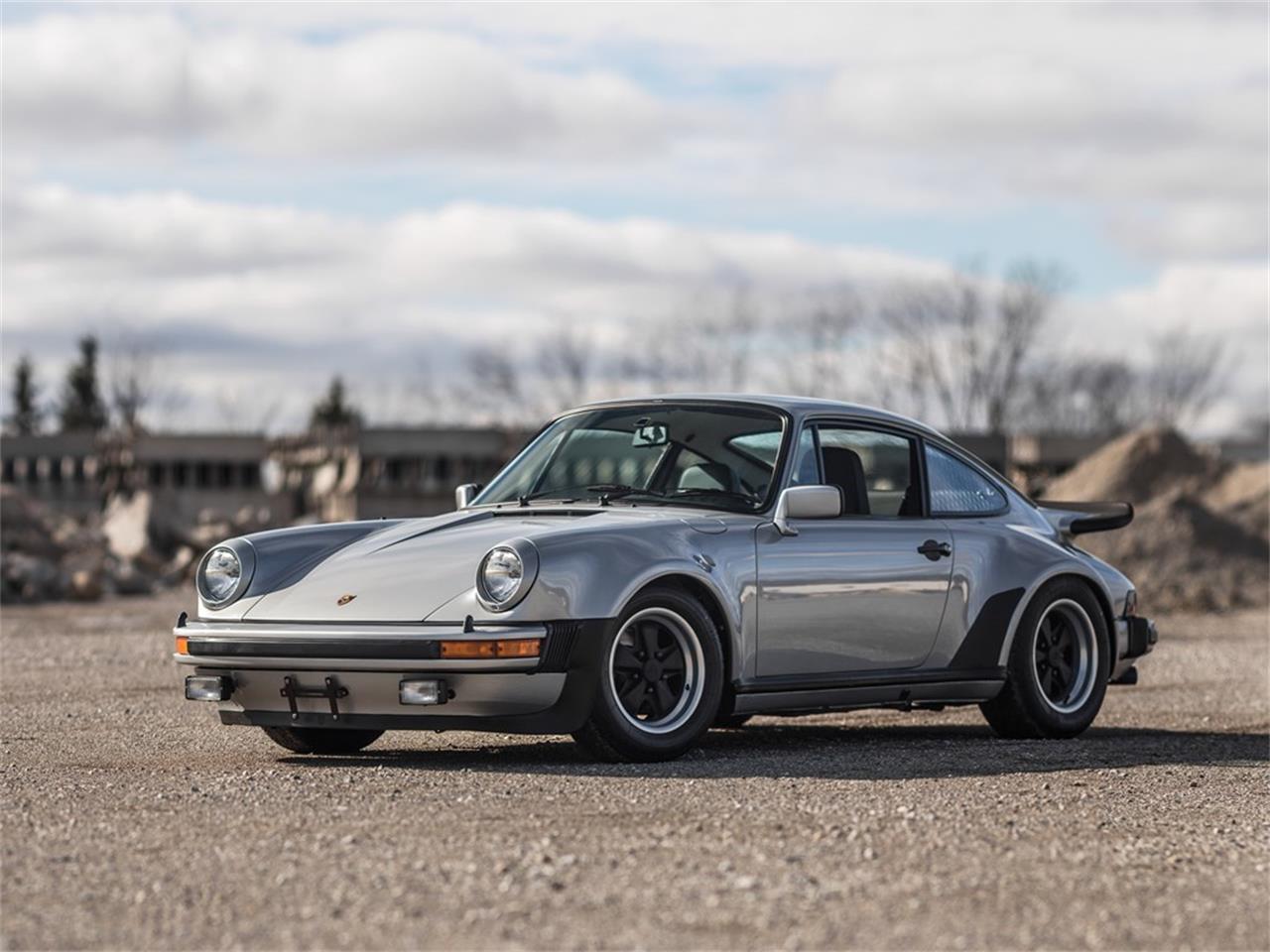 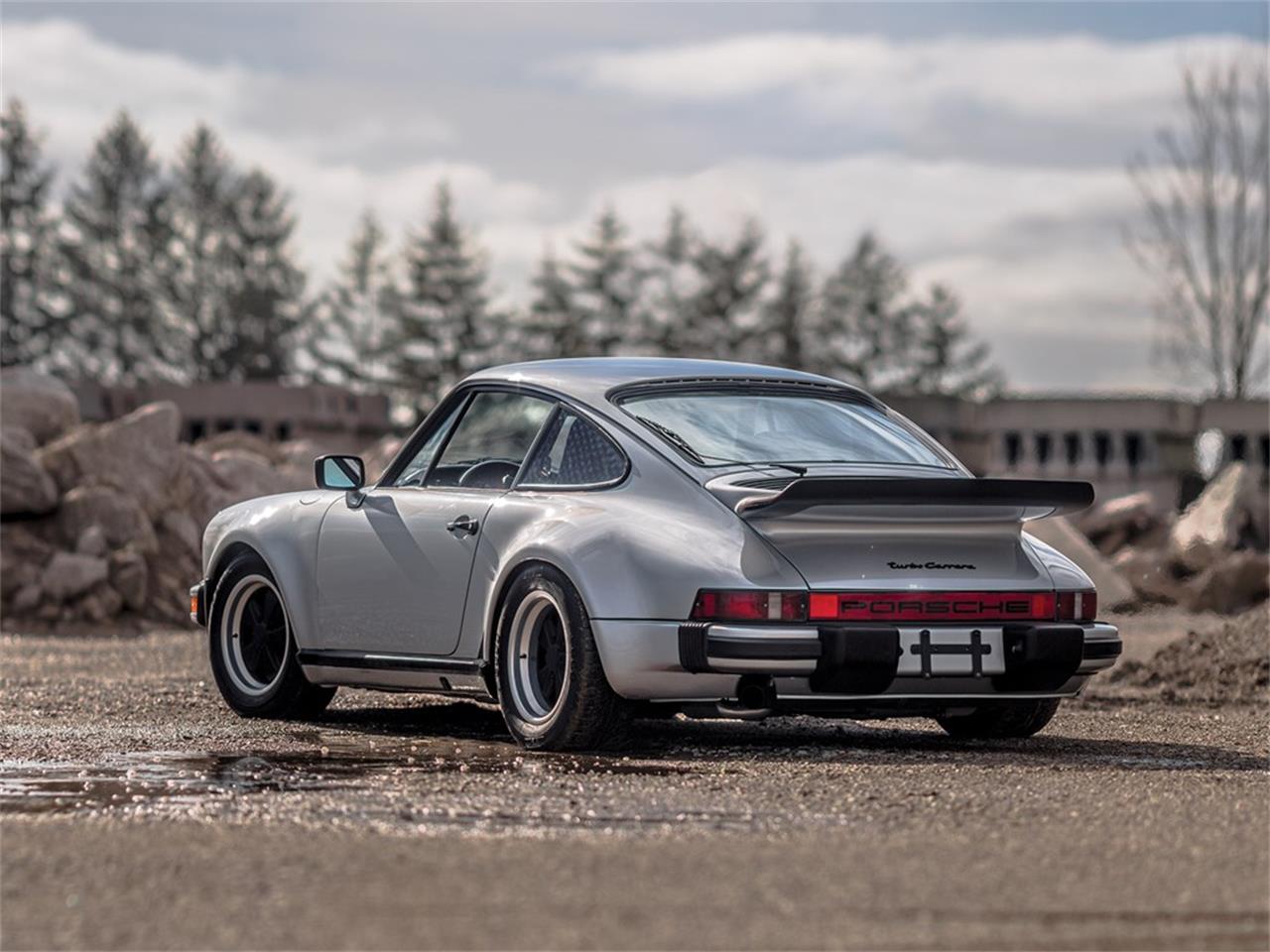 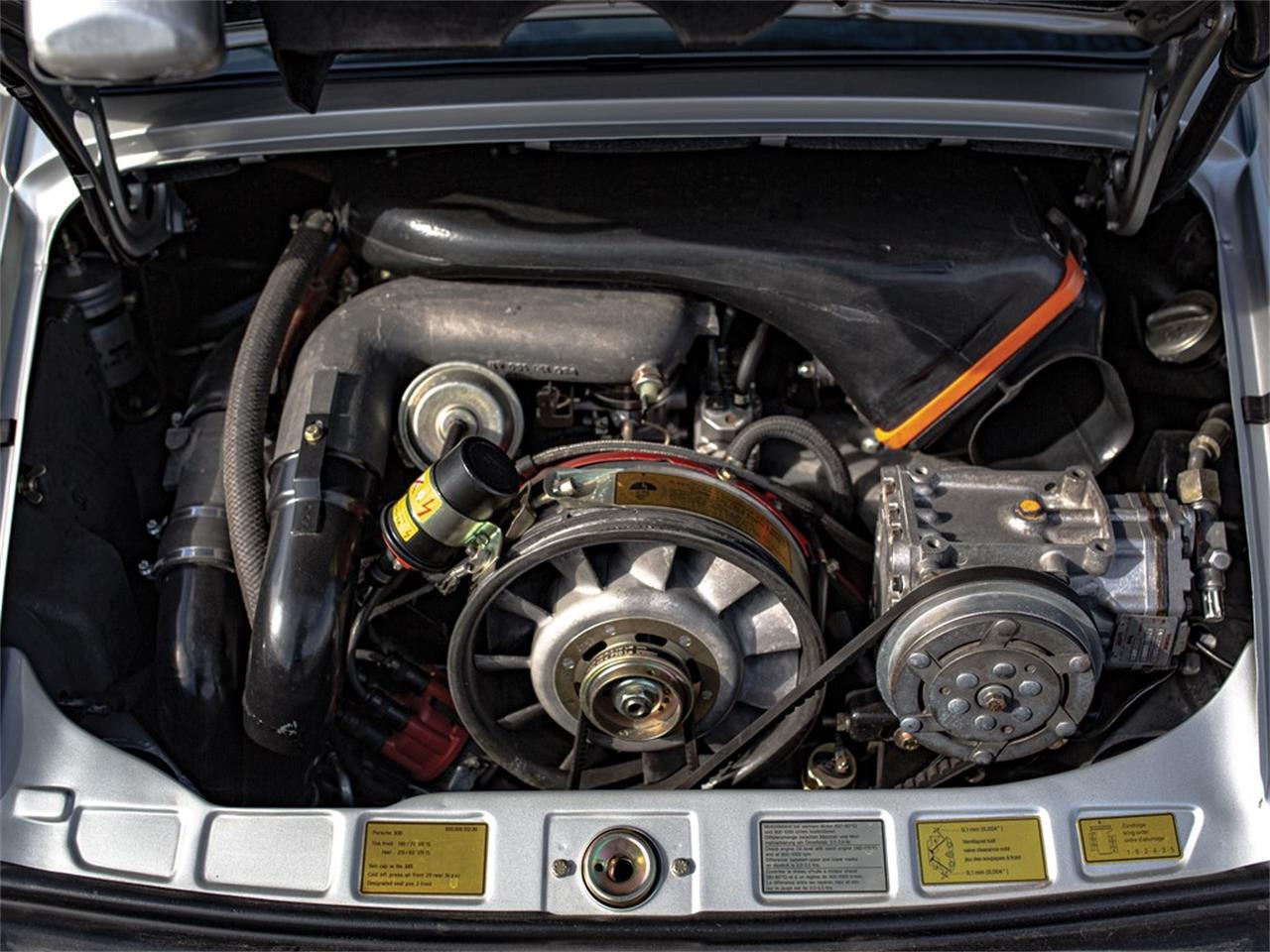 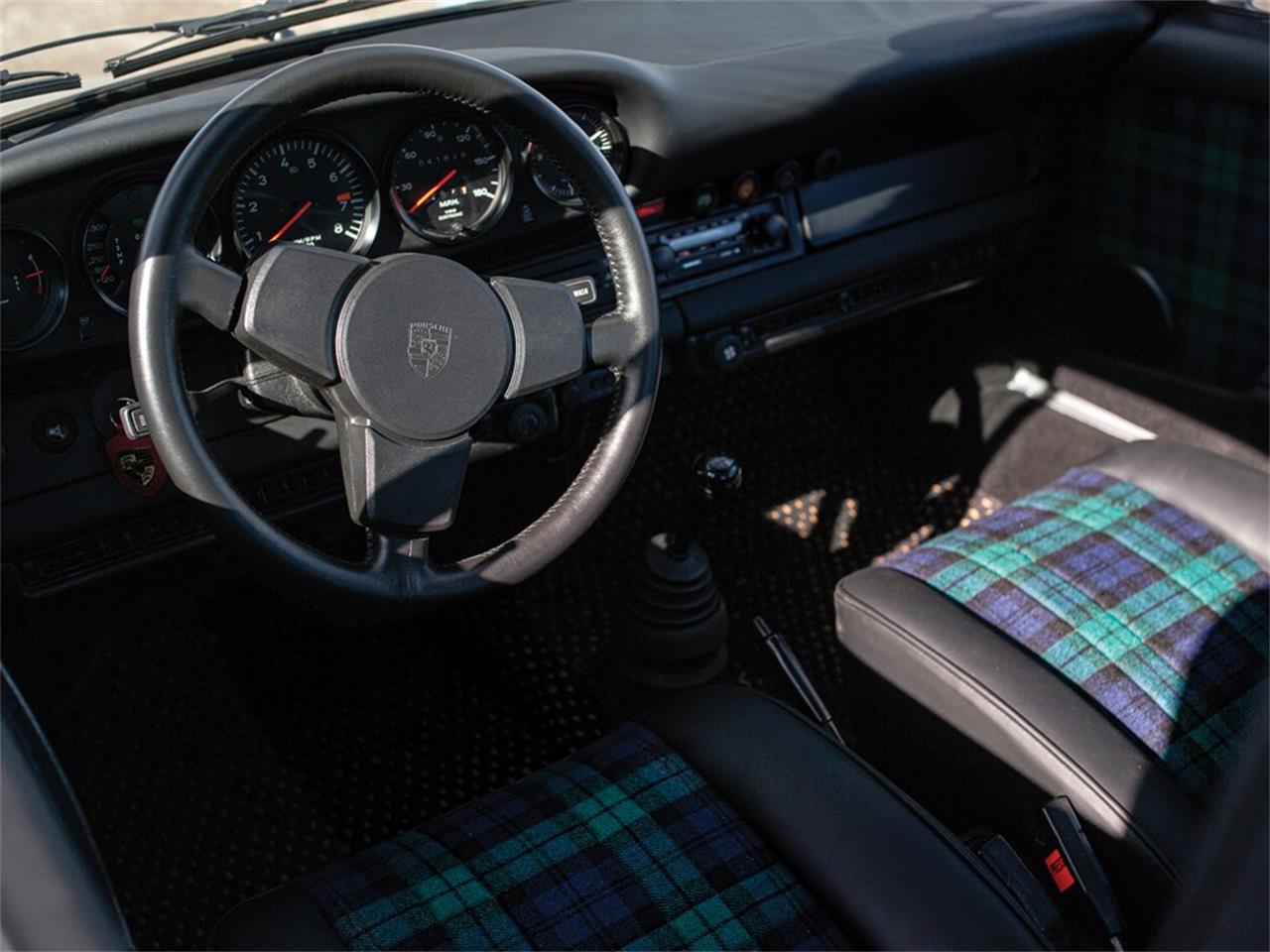 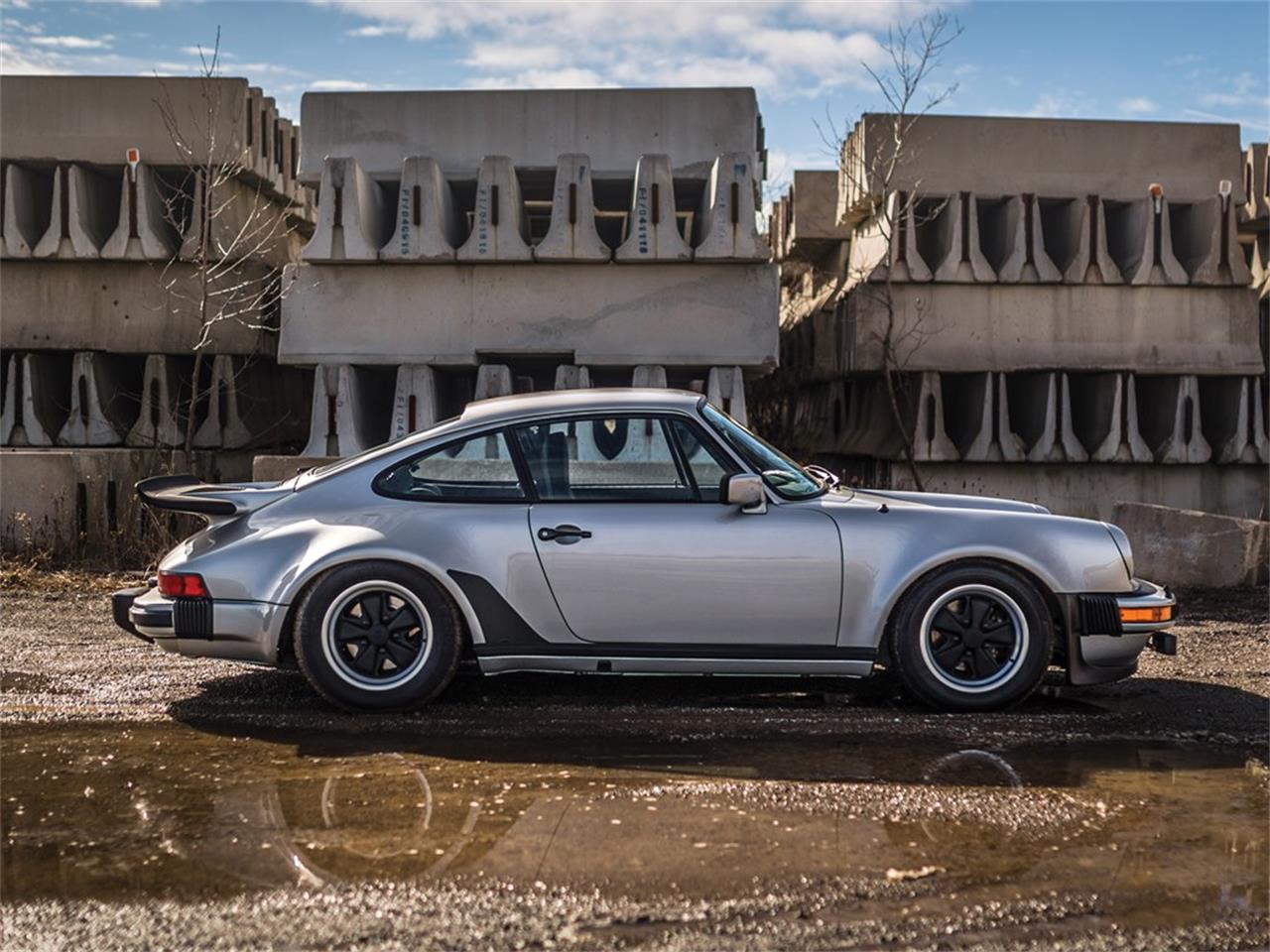 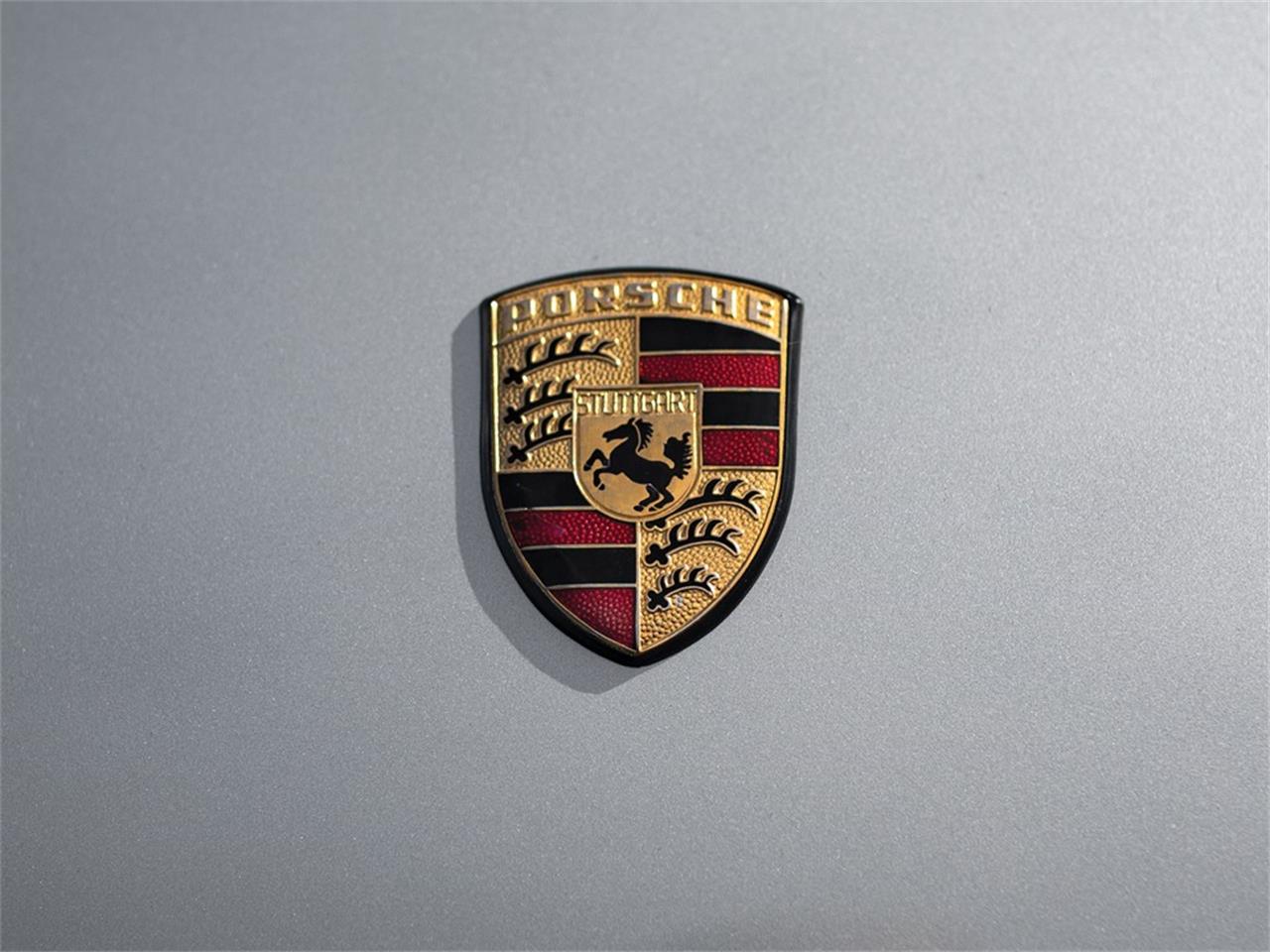 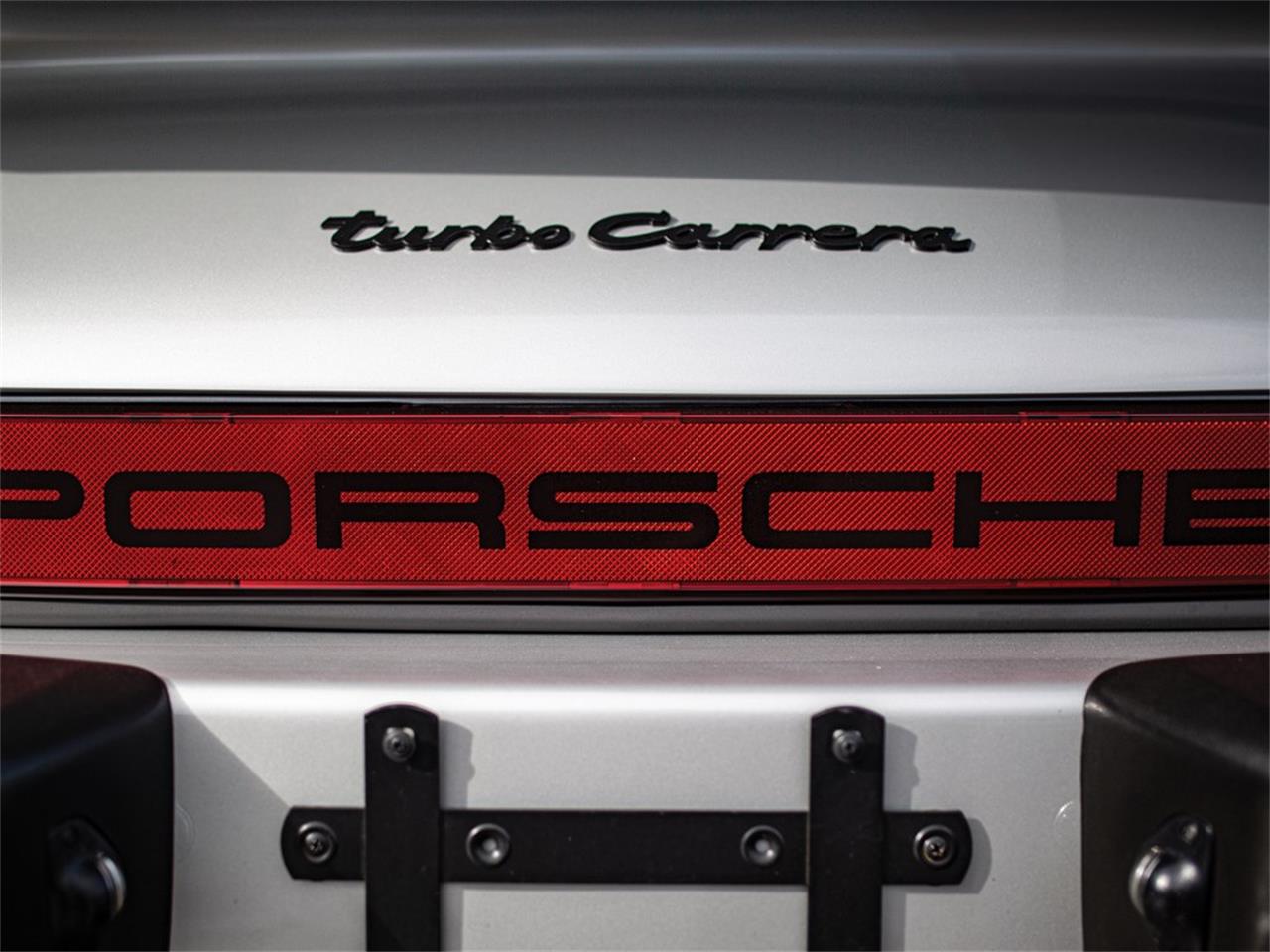 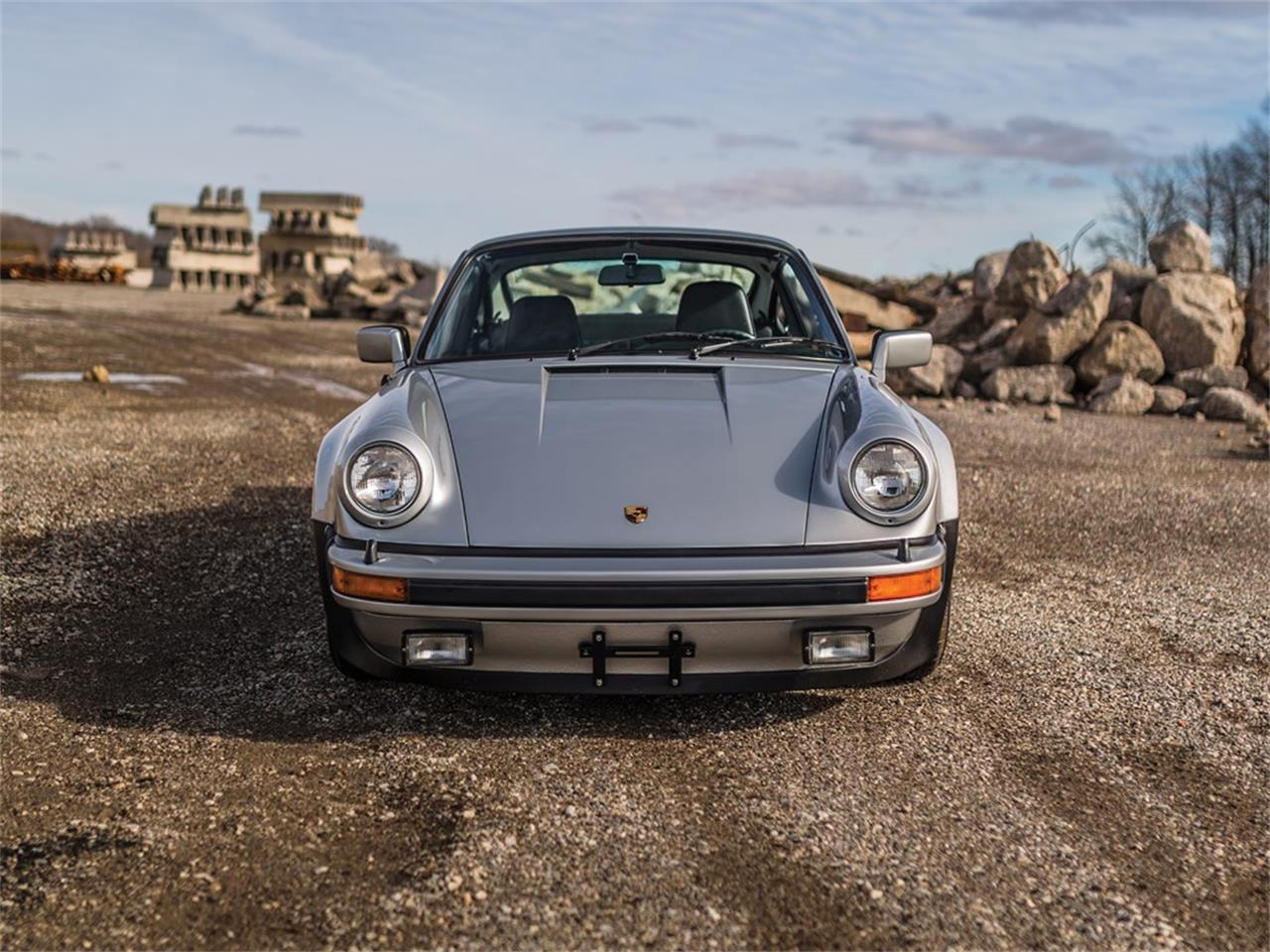 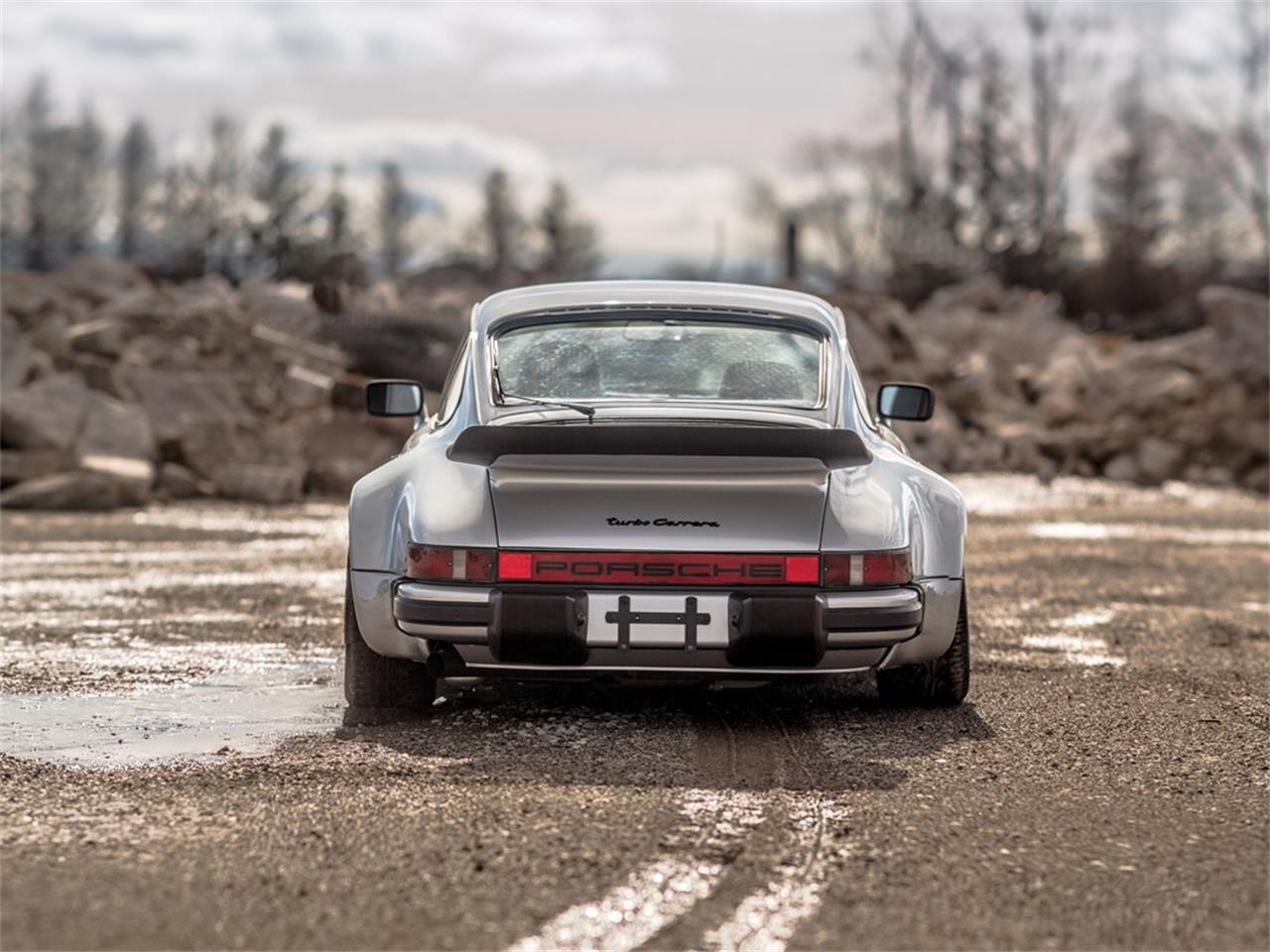 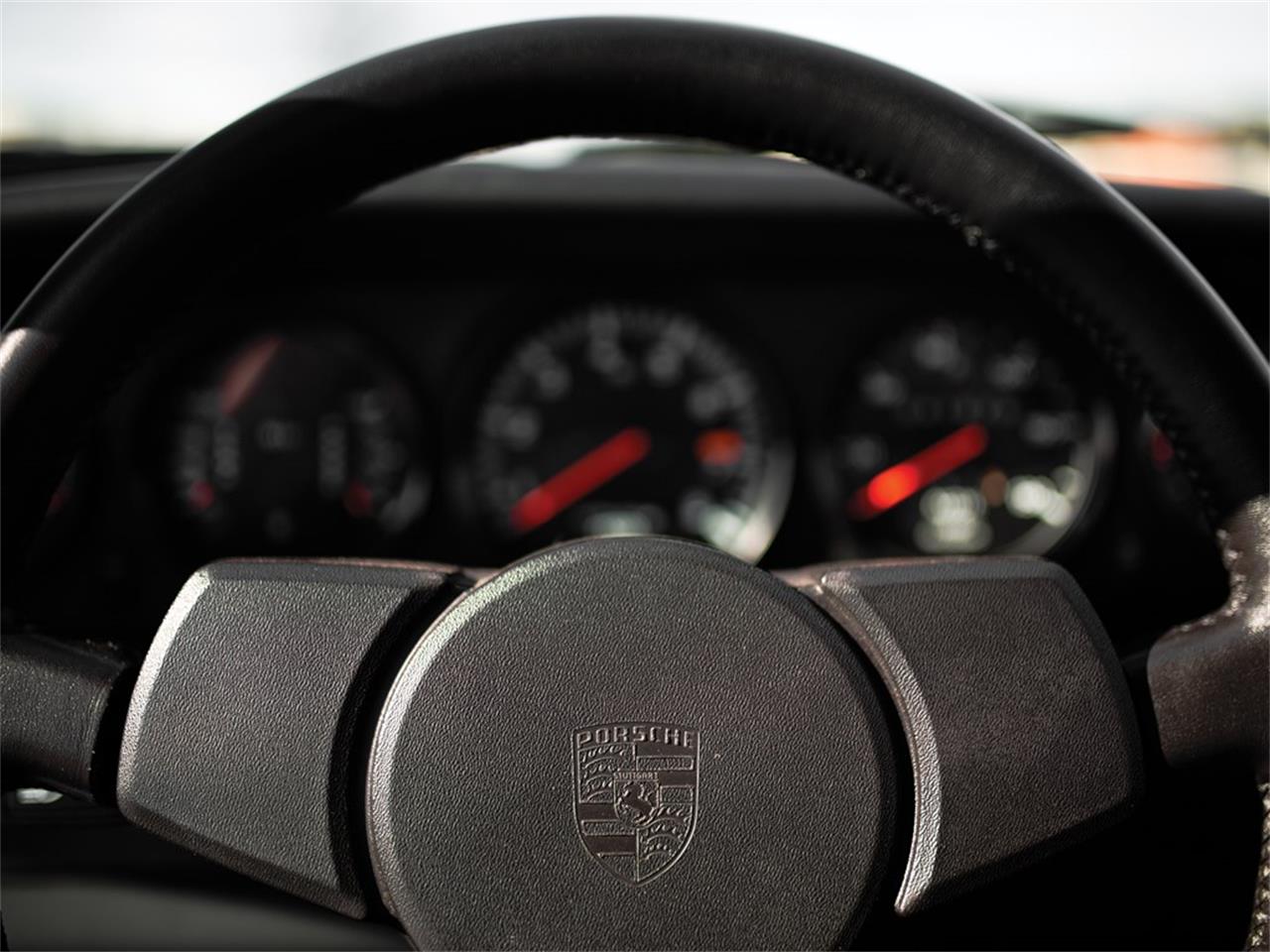 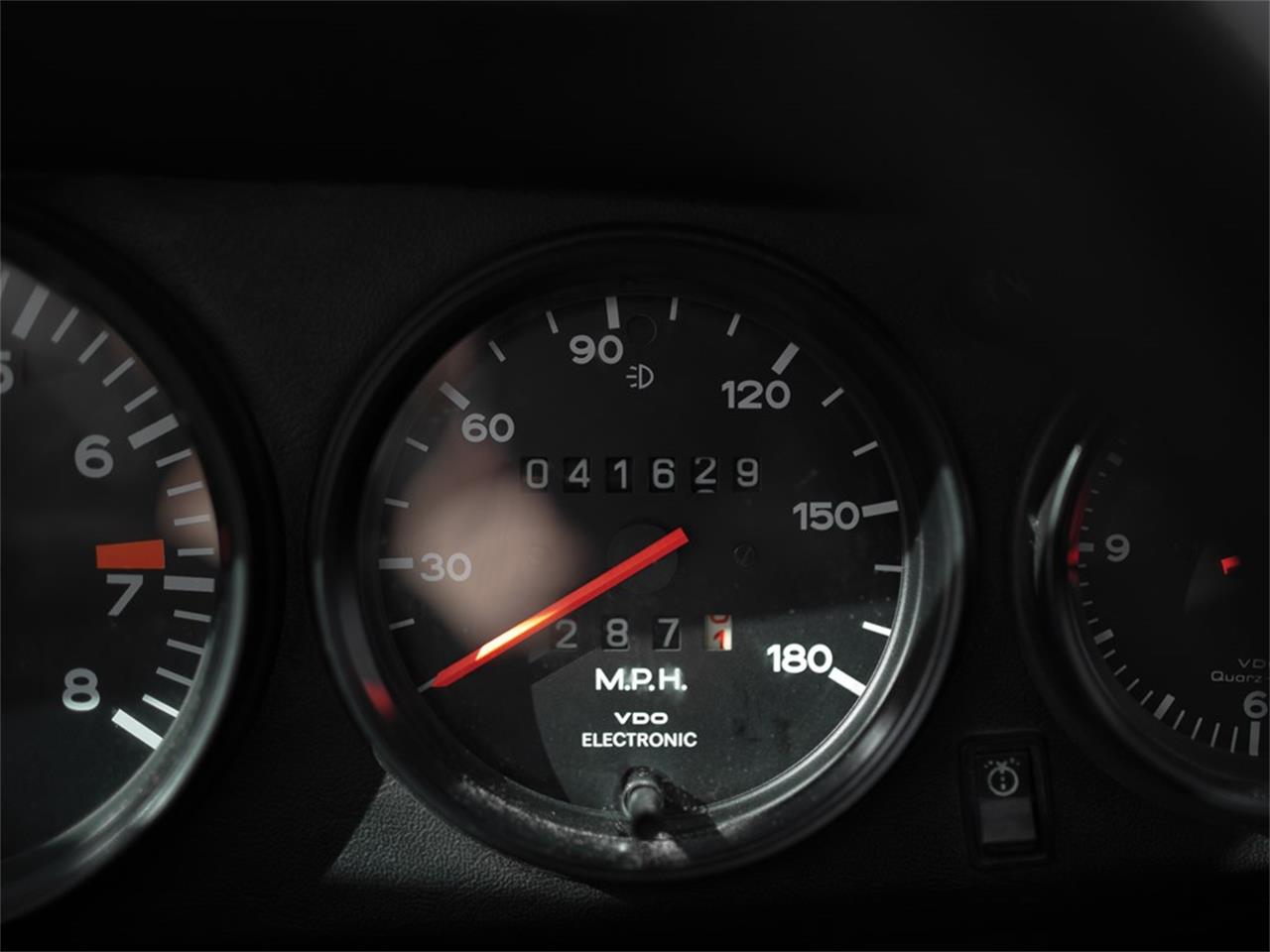 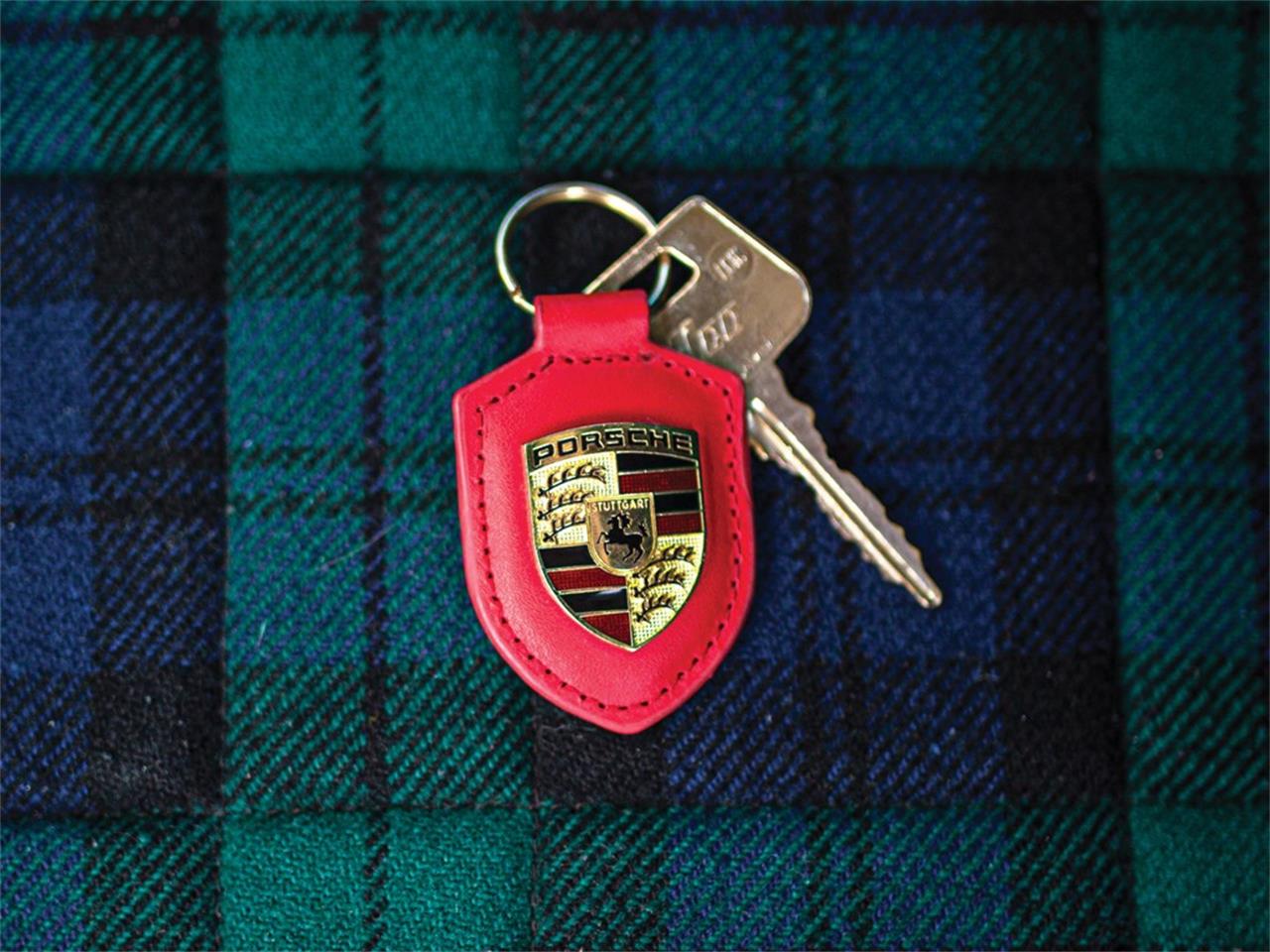 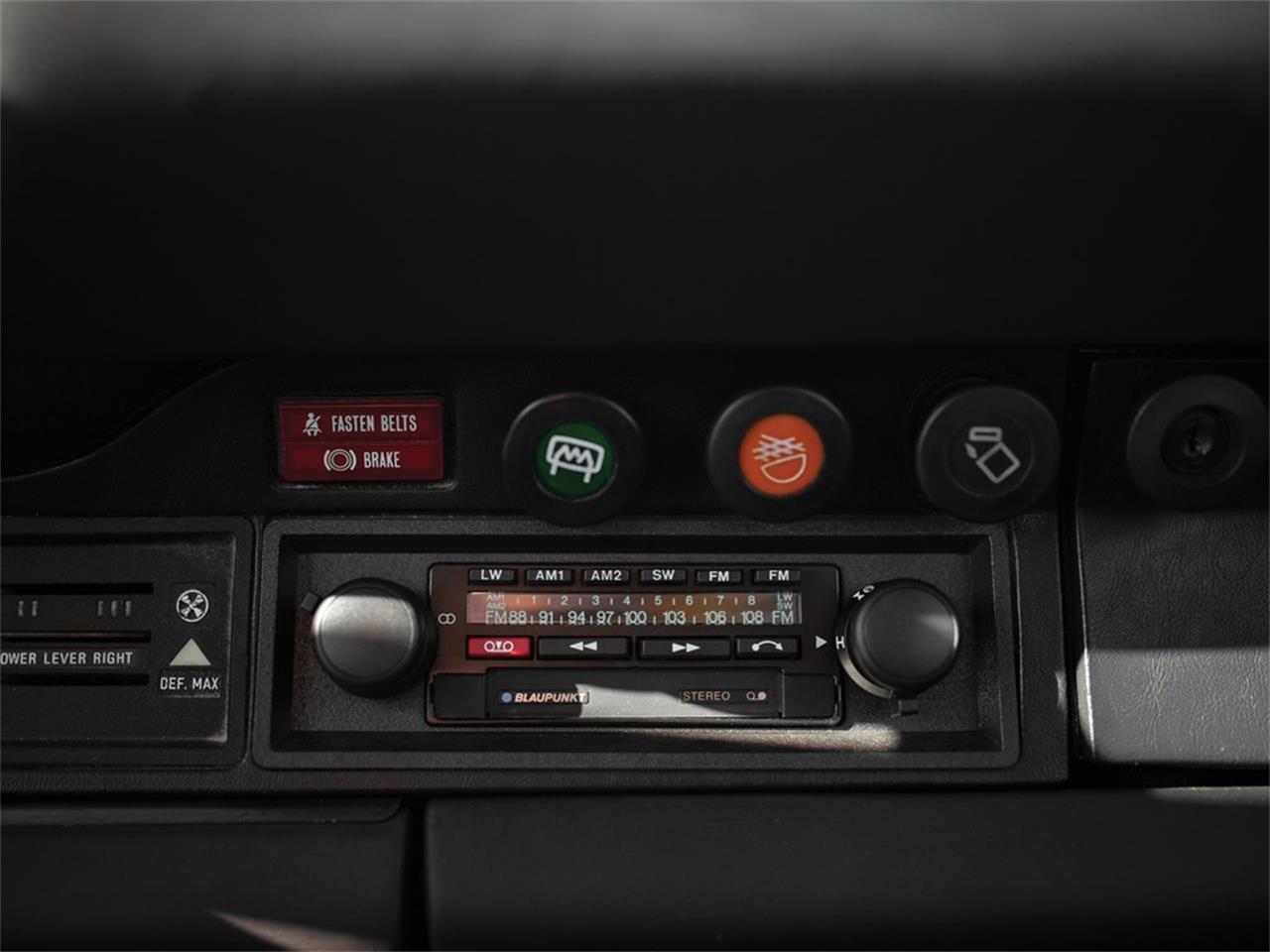 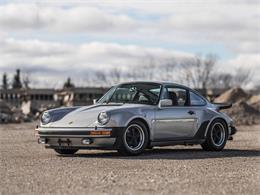 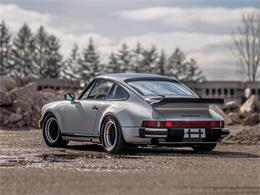 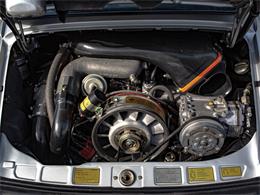 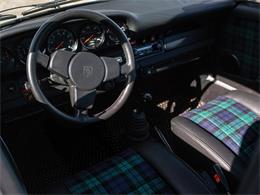 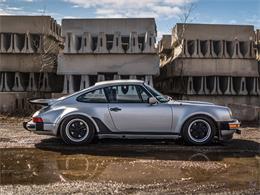 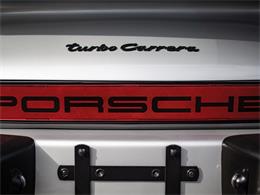 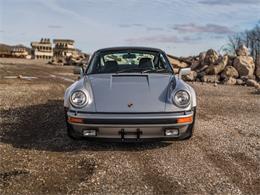 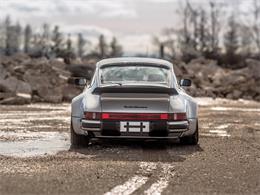 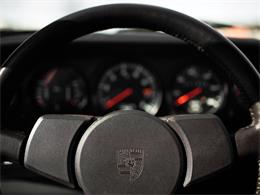 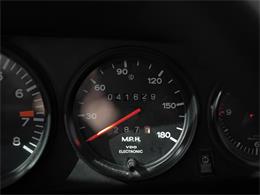 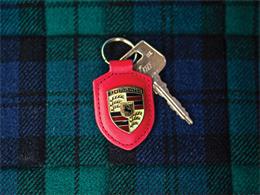 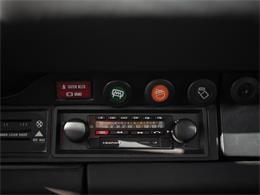 By the early 1970s, the Porsche 911 had expanded its performance portfolio far beyond mere performance and grand-touring comfort. The 911 had cemented its reputation as a highly competitive track car. It was only natural that Porsche engineers seek to employ turbocharging in their mainstay. FIA Appendix J regulations required that Porsche build a street-legal version of cars it intended to campaign. This homologation process ensured a direct connection between what won in competition and what could be acquired from the showroom floor.

The original 911 Turbo, known internally and to enthusiasts as the Type 930, was a brutish sports car with handling that became legendary for its unpredictability. The original 911 Carrera RS-based, air-cooled 3.0-liter flat-six was rated at 256 horsepower and 243 foot-pounds of torque, figures made possible thanks to a hefty KKK turbocharger. Uprated suspension, bigger brakes, and a beefier four-speed manual gearbox helped cope with the extra power. Porsche specified a massive fixed rear spoiler to increase downforce and widened the Turbo's haunches to accommodate more rubber. Still, oversteer was inevitable, and the 911 Turbo was a thrill ride at every opportunity.

This 911 Turbo Carrera, as the model was first dubbed, is from the first year of American-market importation in 1976. This example has been meticulously restored in its factory-correct Silver Metallic over a striking "blackwatch" interior finished in black leather hides with tartan green inserts, which extend to the individual back seats and the door panels. The three-spoke Turbo-style steering wheel is an icon on its own, with its thick leather-wrapped rim beckoning the driver to hold on tight.

Superbly restored by marque experts at Jakobs Porsche in North Vancouver, British Columbia, the 911 Turbo presents in excellent condition. Details begin with the high-performance headlamp washers that sit on American-market bumpers over separate fog lights and continue to the unique "turbo Carrera" script on the rear engine cover. Black Fuchs wheels with polished lips are shod with vintage-style Pirelli P6000 tires. More than CA$150,000 was spent bringing this rare, early production 930 to the highest possible standards. Today the car is showing all of 41,630 miles.

The Turbo retains its original numbers-matching turbocharged flat-six, which features Bosch K-Jetronic fuel injection and, of course, a massive turbocharger. The rebuilt engine has been wonderfully detailed with correct labeling throughout. The numbers-matching, beefed-up G50 four-speed manual transaxle supplies power rearward. The car is presented with a Porsche Certificate of Authenticity confirming its original production specification.To view this car and others currently consigned to this auction, please visit the RM website at rmsothebys.com/en/auctions/am20.