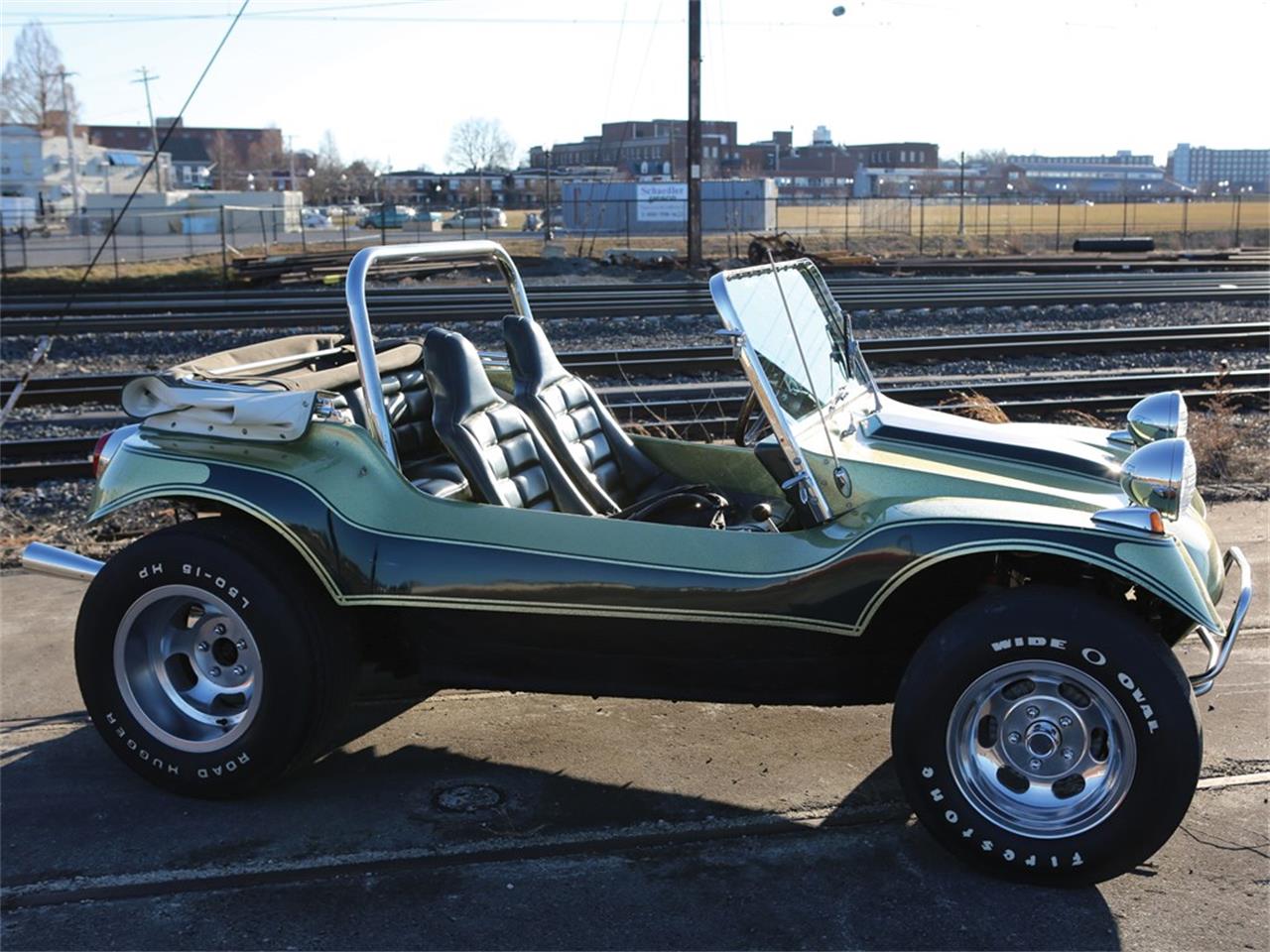 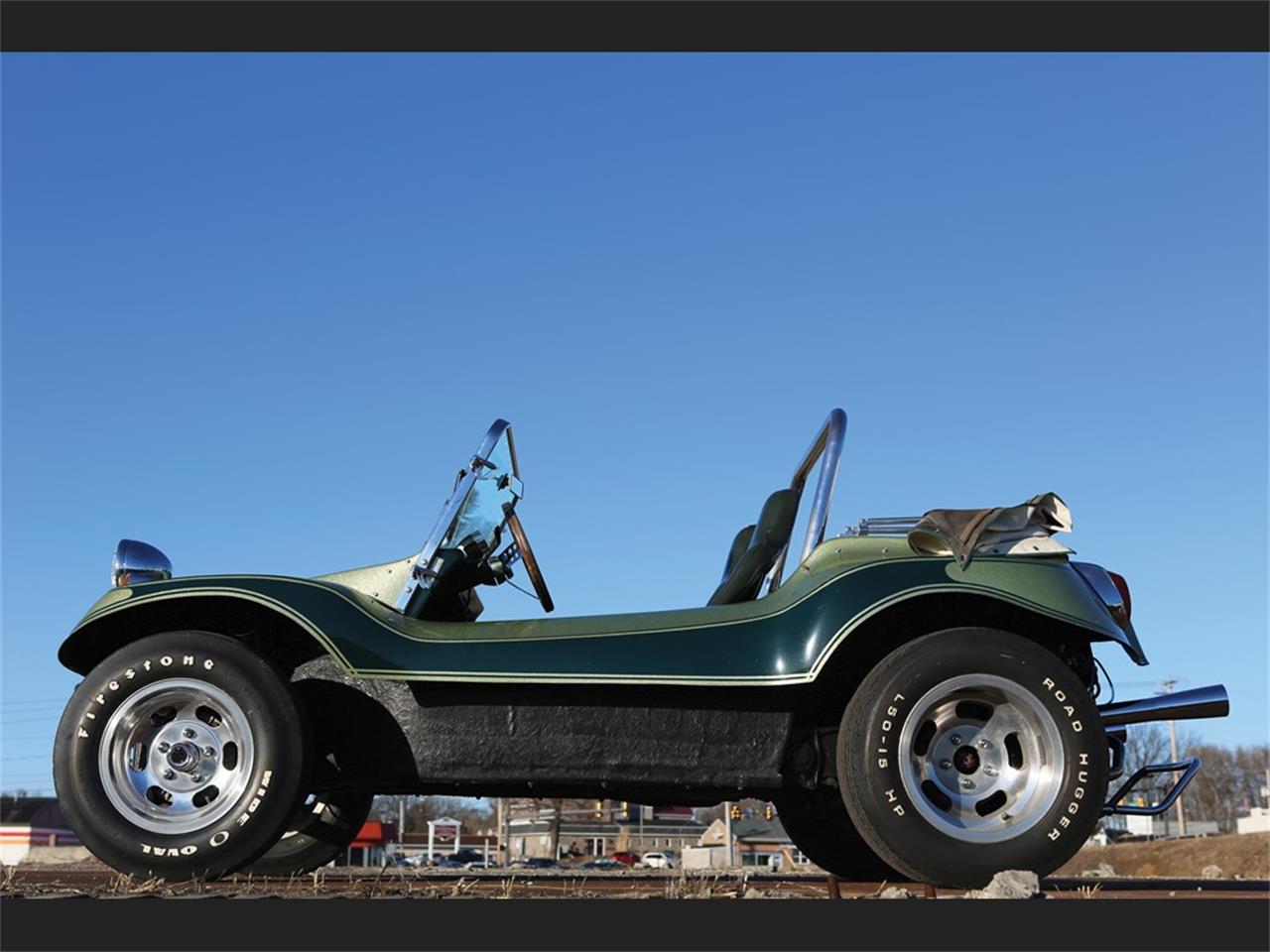 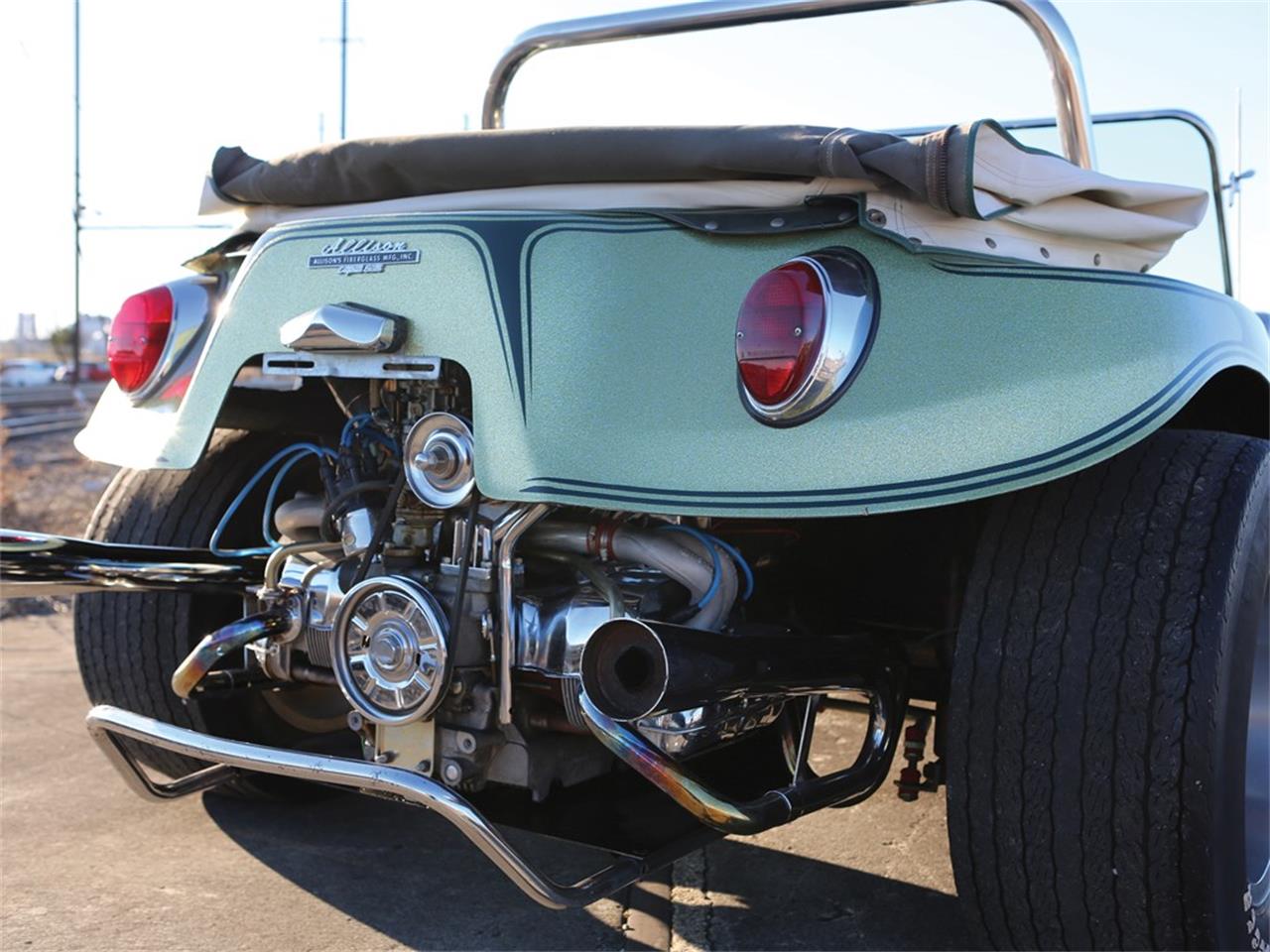 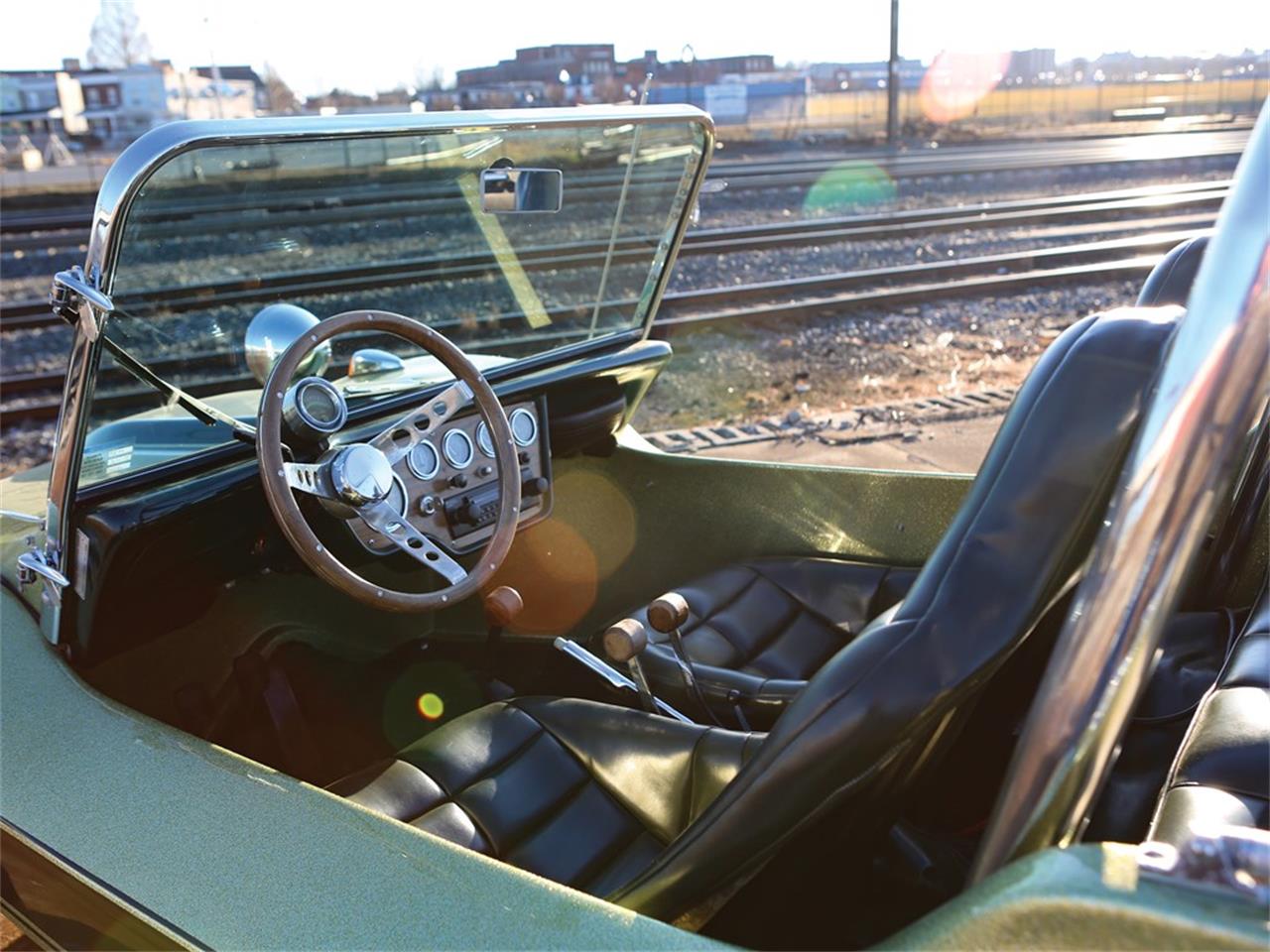 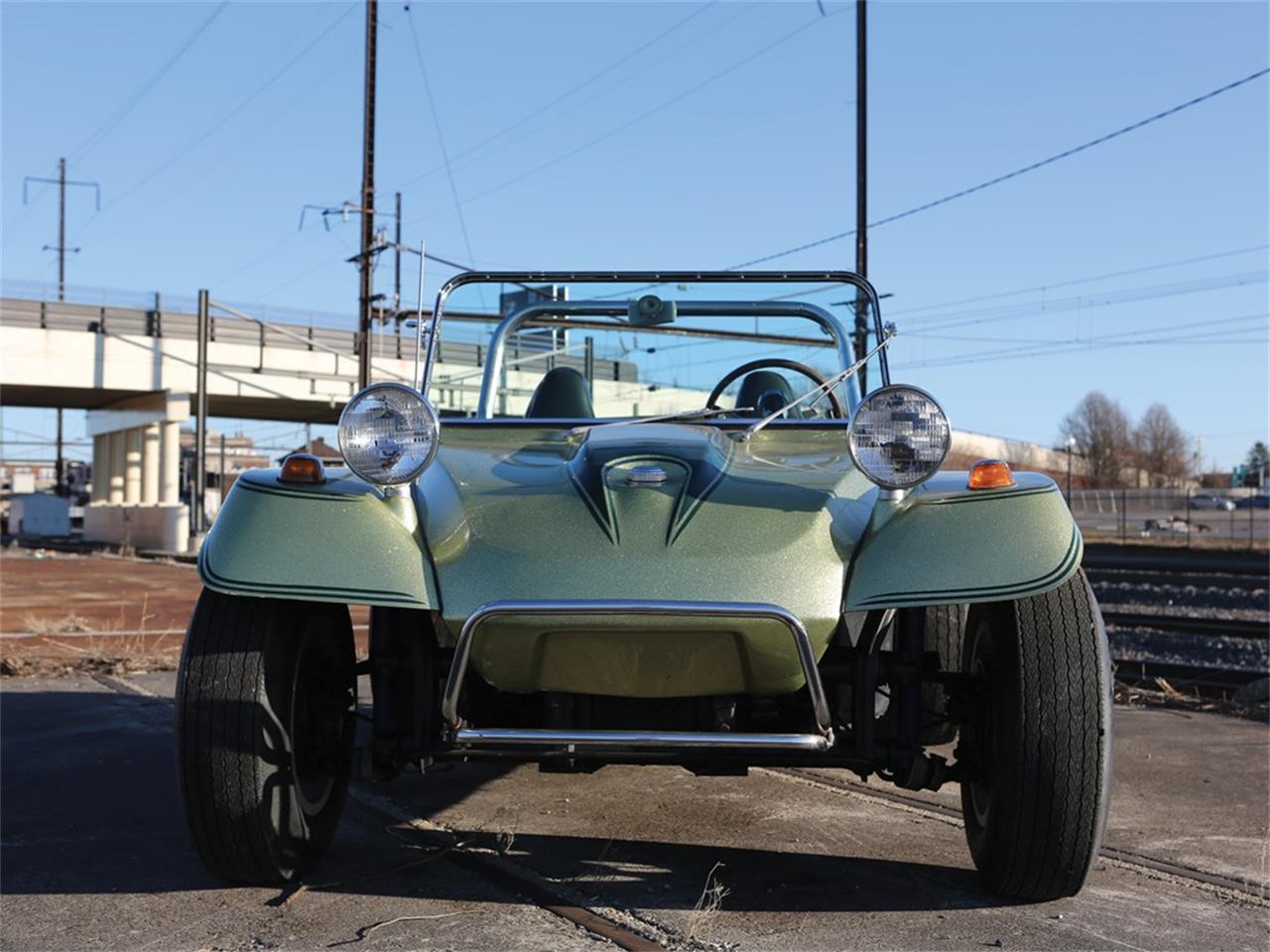 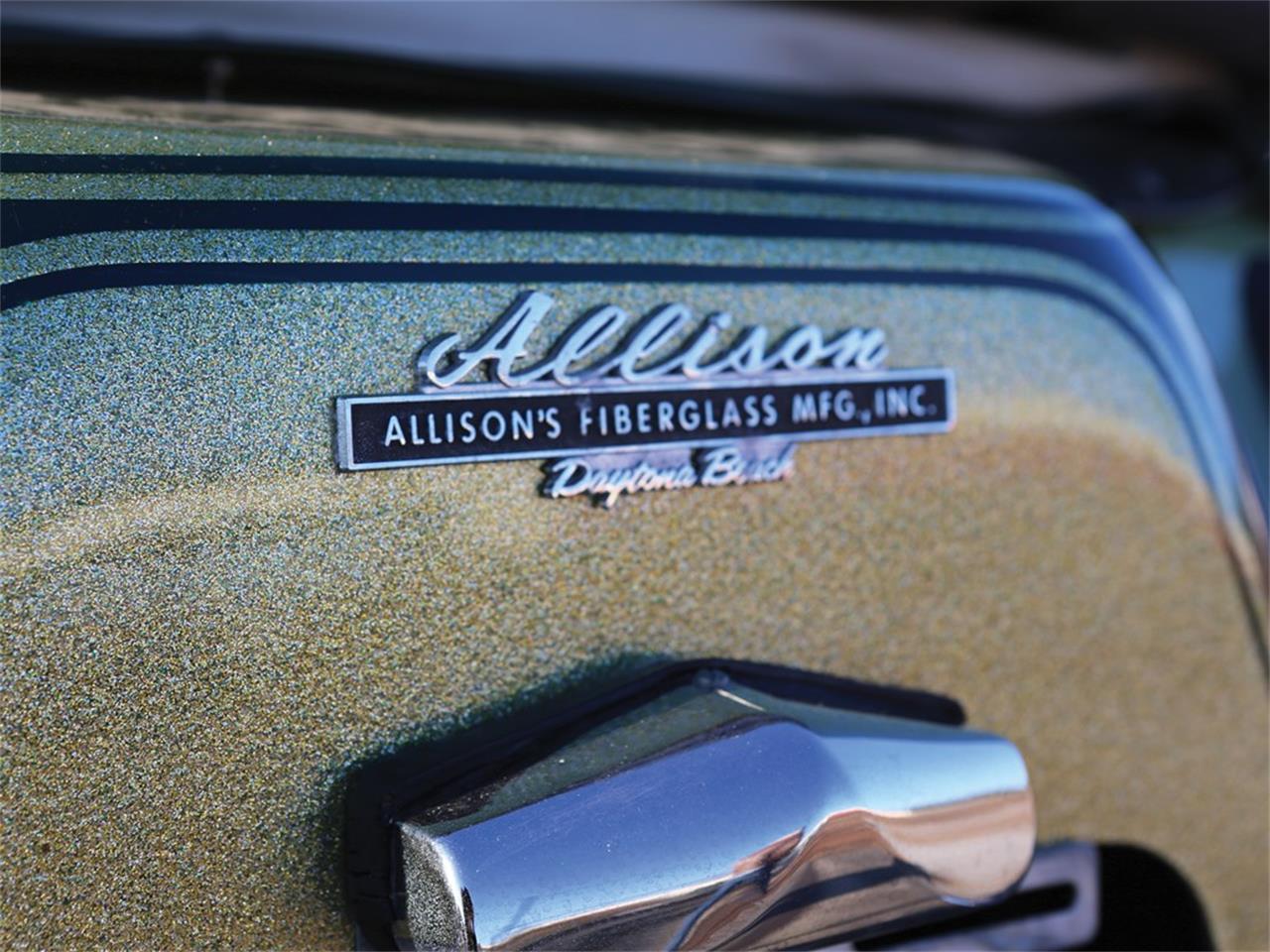 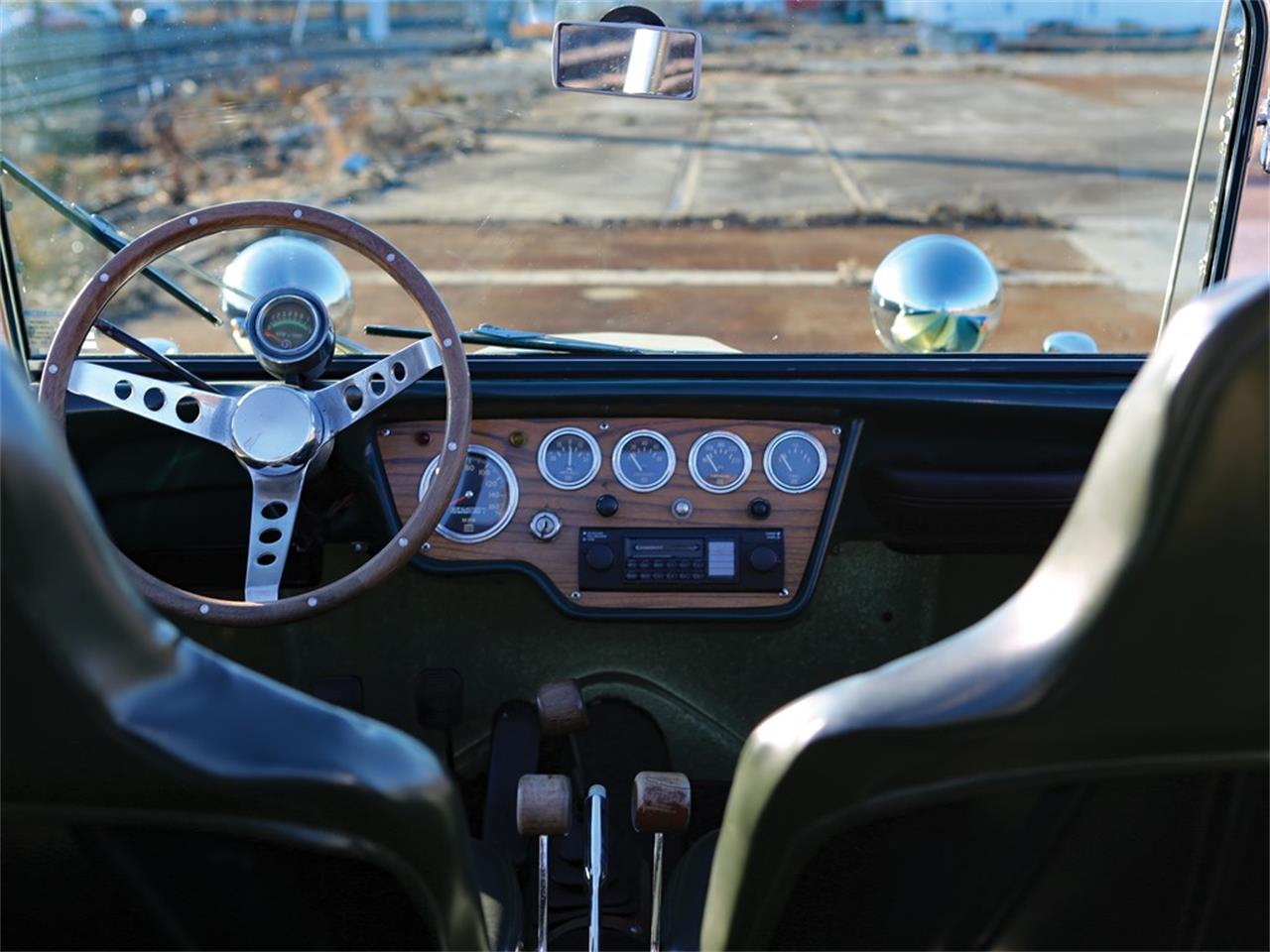 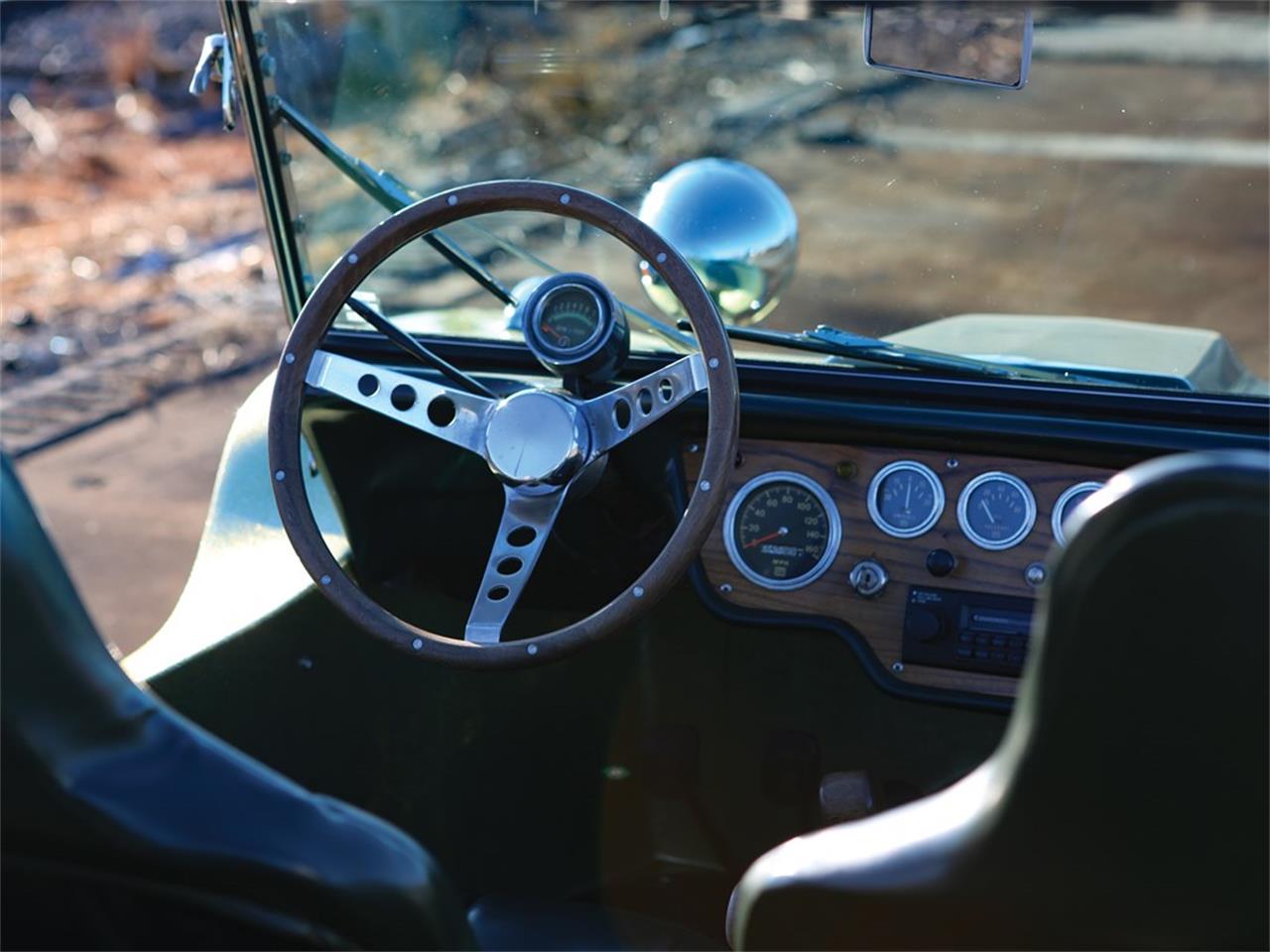 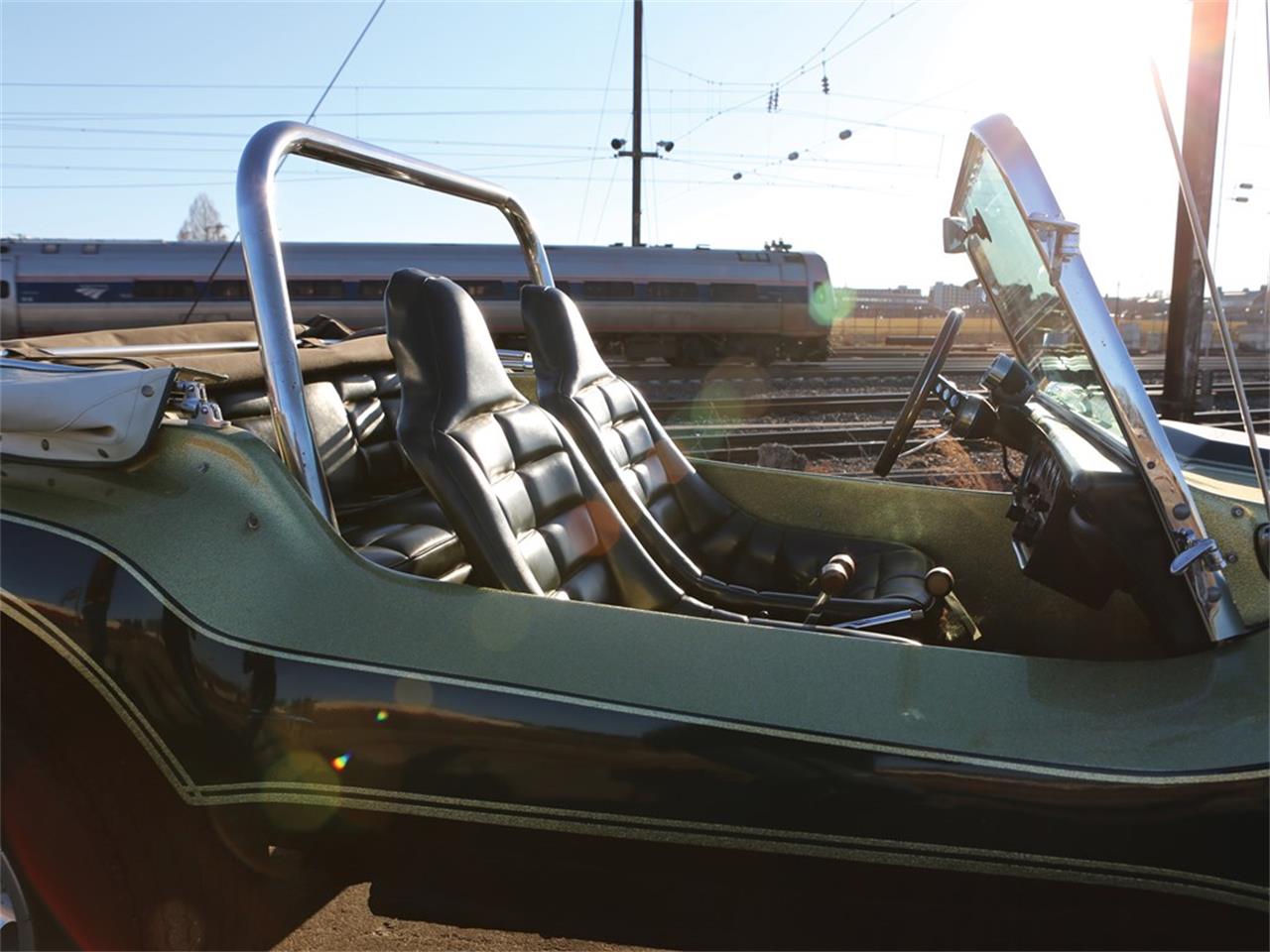 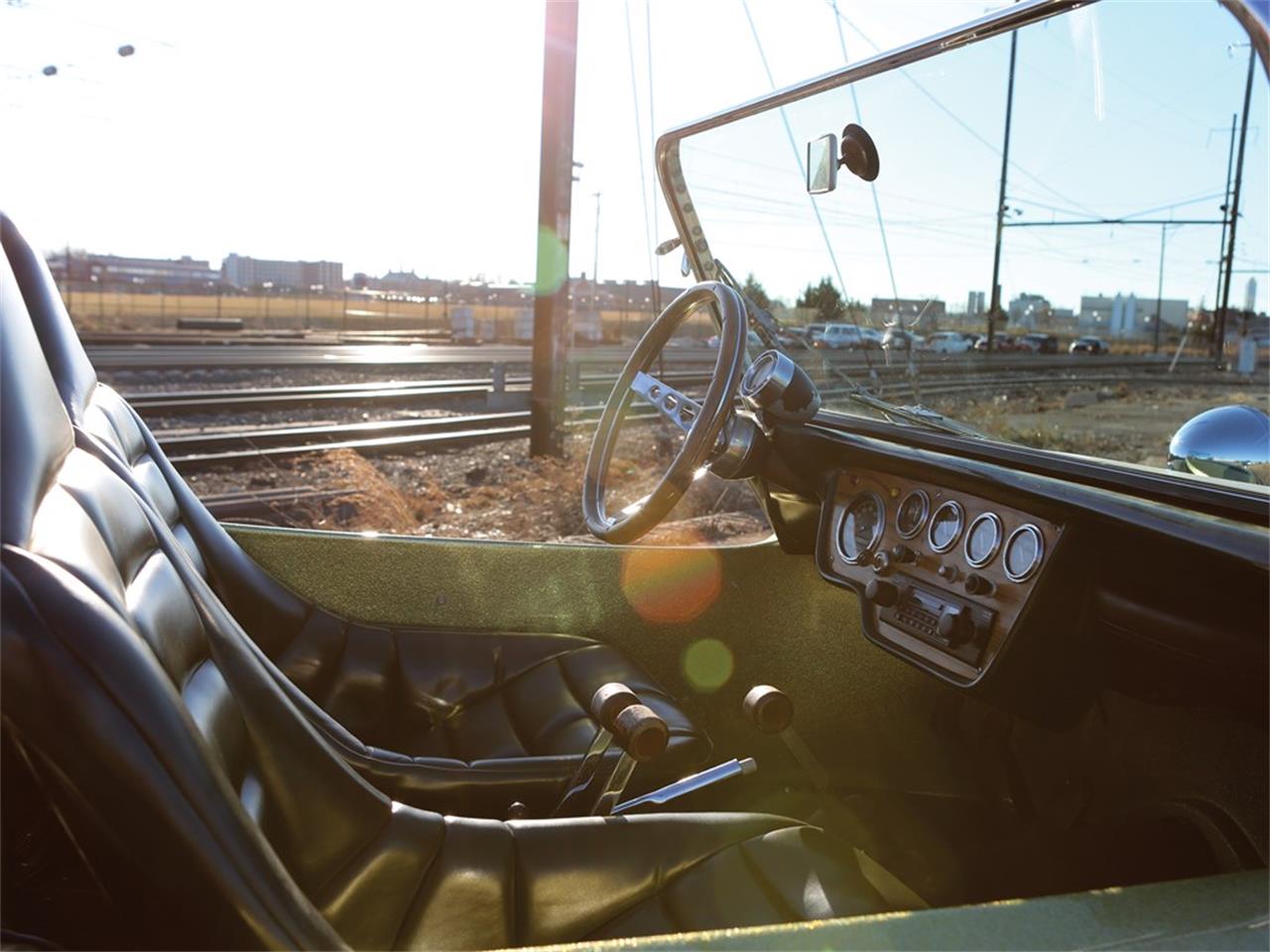 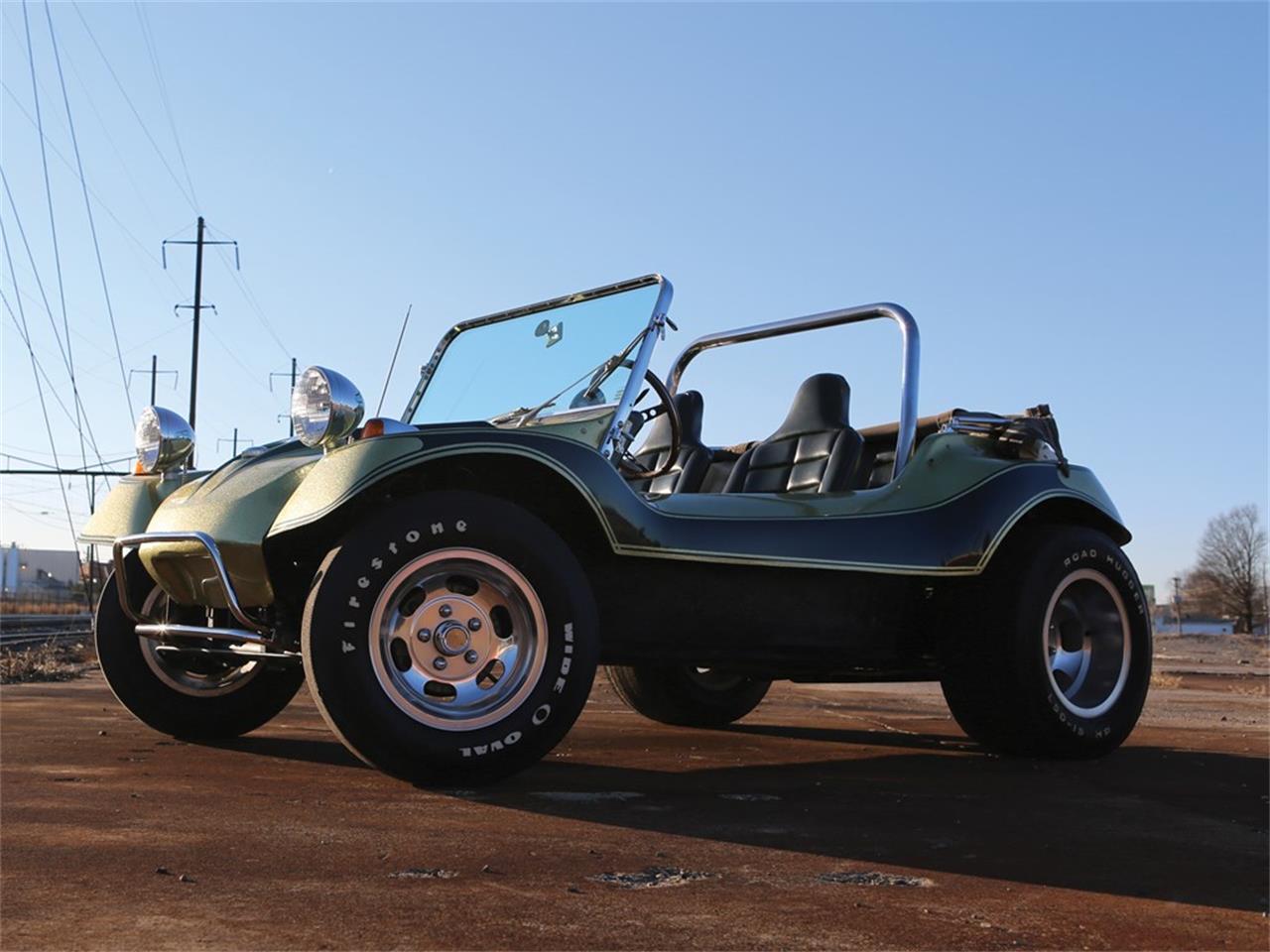 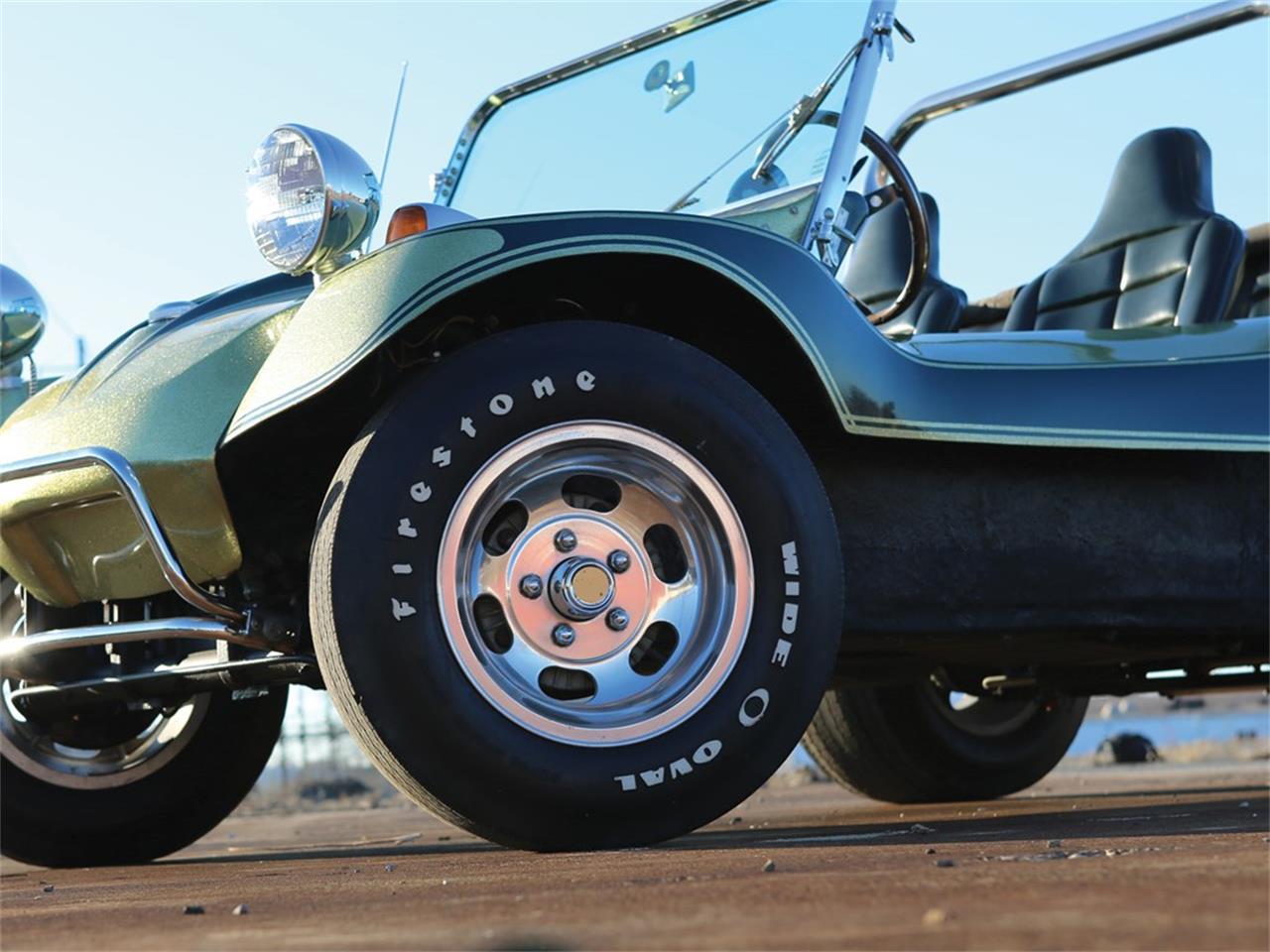 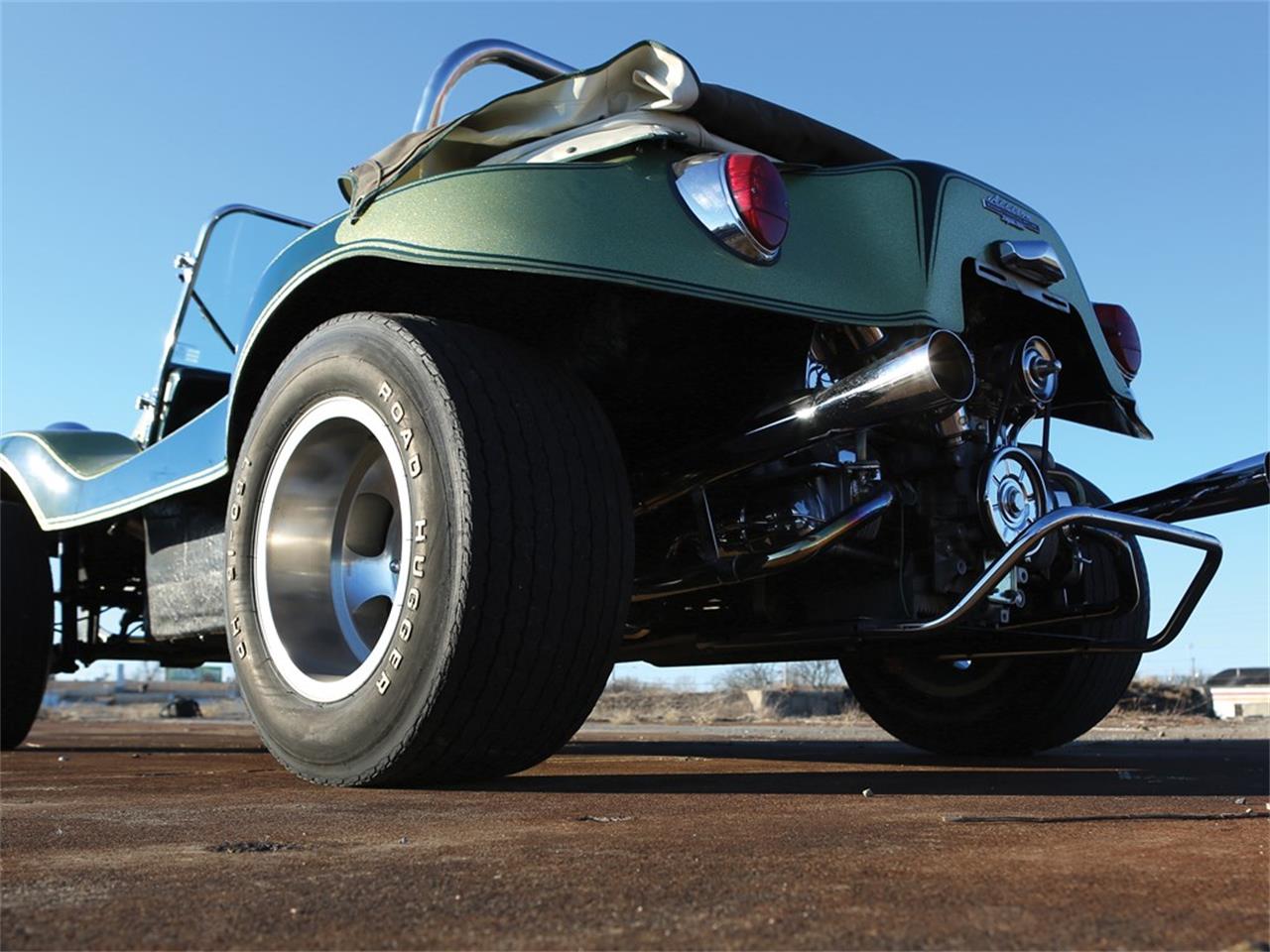 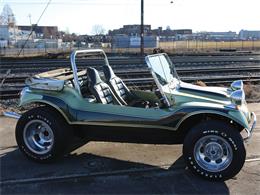 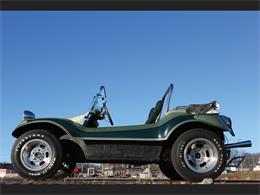 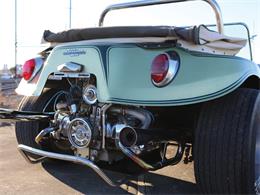 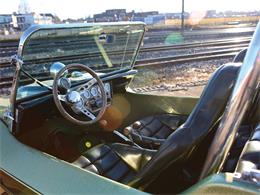 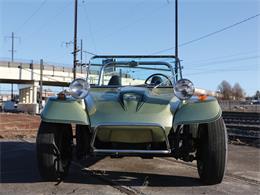 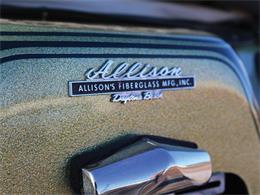 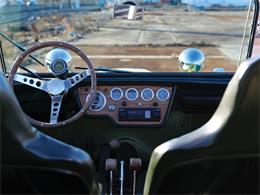 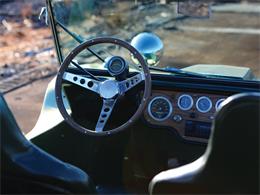 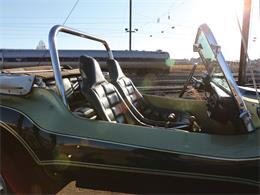 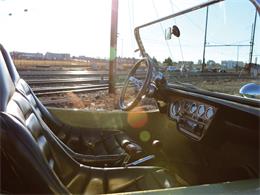 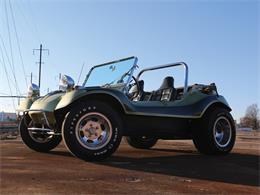 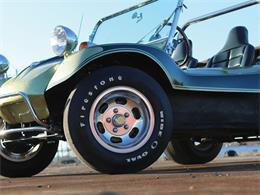 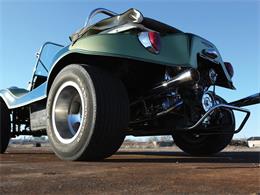 Please note that this lot is titled as Volkswagen.

If the beach was where the '60s generation escaped to, the dune buggy was the vehicle of choice to take them to their "endless summer."

The dune buggy craze began on the West Coast-popularized by Bruce Meyers rocketing to fame with his record-breaking victory in the inaugural Baja 1000. On the East Coast, however, there were few competitors to be found. In Florida, Ken Allison, already the owner of a well-known and highly regarded paint and fiberglass body shop, turned his attention to making his own buggies.

Allison's aptly named Daytona buggies were the product of husband-and-wife team Ken and Arlene, with a handful of employees at their Port Orange facility. They produced about four to five buggies a week, and Allison enjoyed relative success in the fiberglass buggy market with a total of some 600 examples built. Allison's products were done in the familiar buggy style, but with thicker, higher-quality, hand-laid fiberglass compared to their competitors.

The first Allison buggies were the standard short-body version as seen here. This Daytona was built upon a 1966 Beetle swing-axel chassis shortened 15 inches and powered by a Volkswagen 1,600 cc dual-port engine. Although the original owner is not known, the entry in the Dune Buggy Archives registry suggests that the buggy was previously owned by a John Bishop of Utah, who used it primarily for advertising his construction company as well as driving it in local parades. It was then acquired by Kelly Foster of Kamas, Utah, who noted that the buggy remained entirely original and unrestored, with just 4,000 original miles.

Now with just 4,500 miles on the odometer, which are believed to be original, and painted in a beautiful period green with teal-blue striping, this Allison Daytona is the ideal buggy for those looking to enjoy a little fun in the sun.To view this car and others currently consigned to this auction, please visit the RM website at rmsothebys.com/en/auctions/am20.