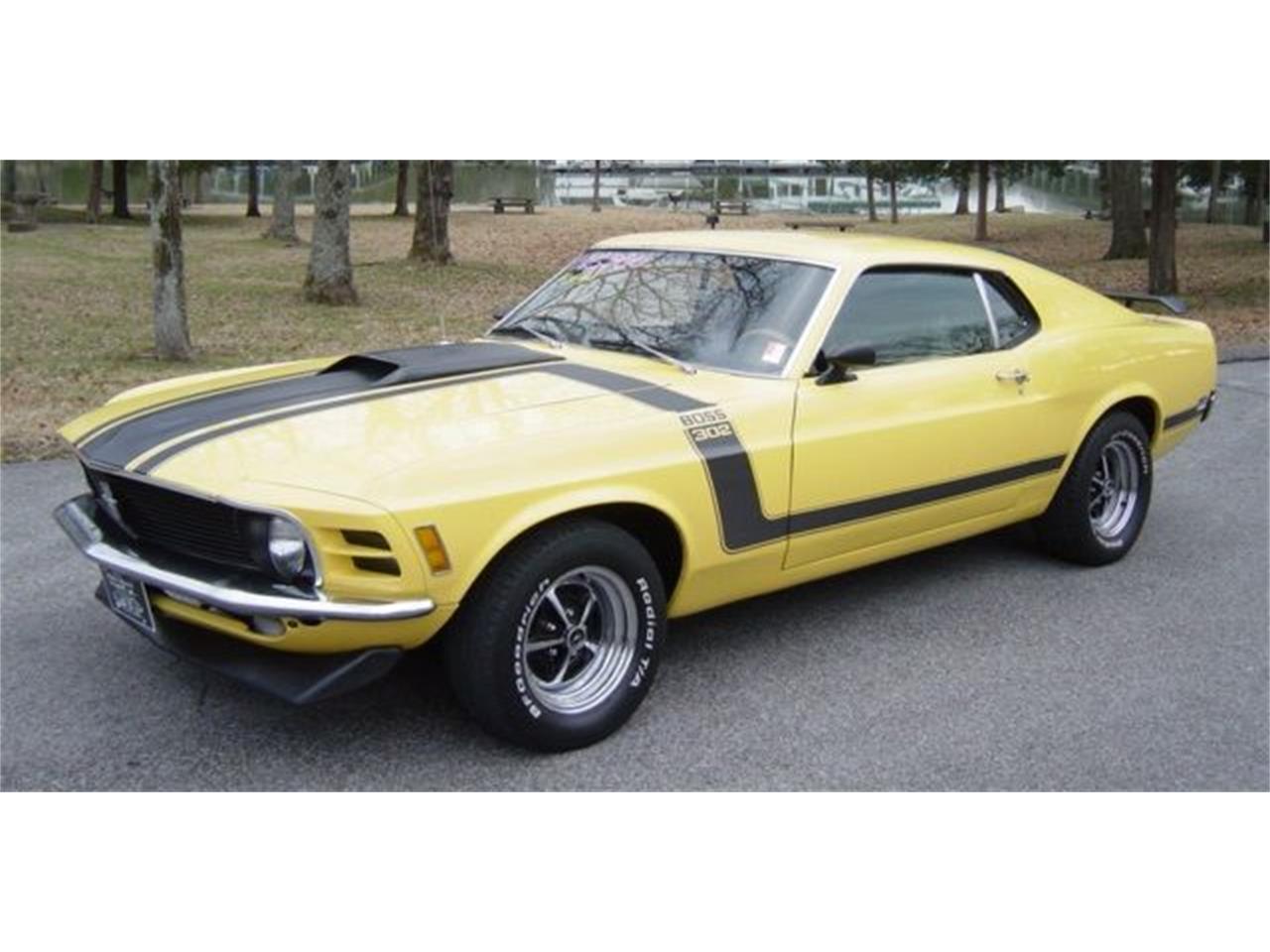 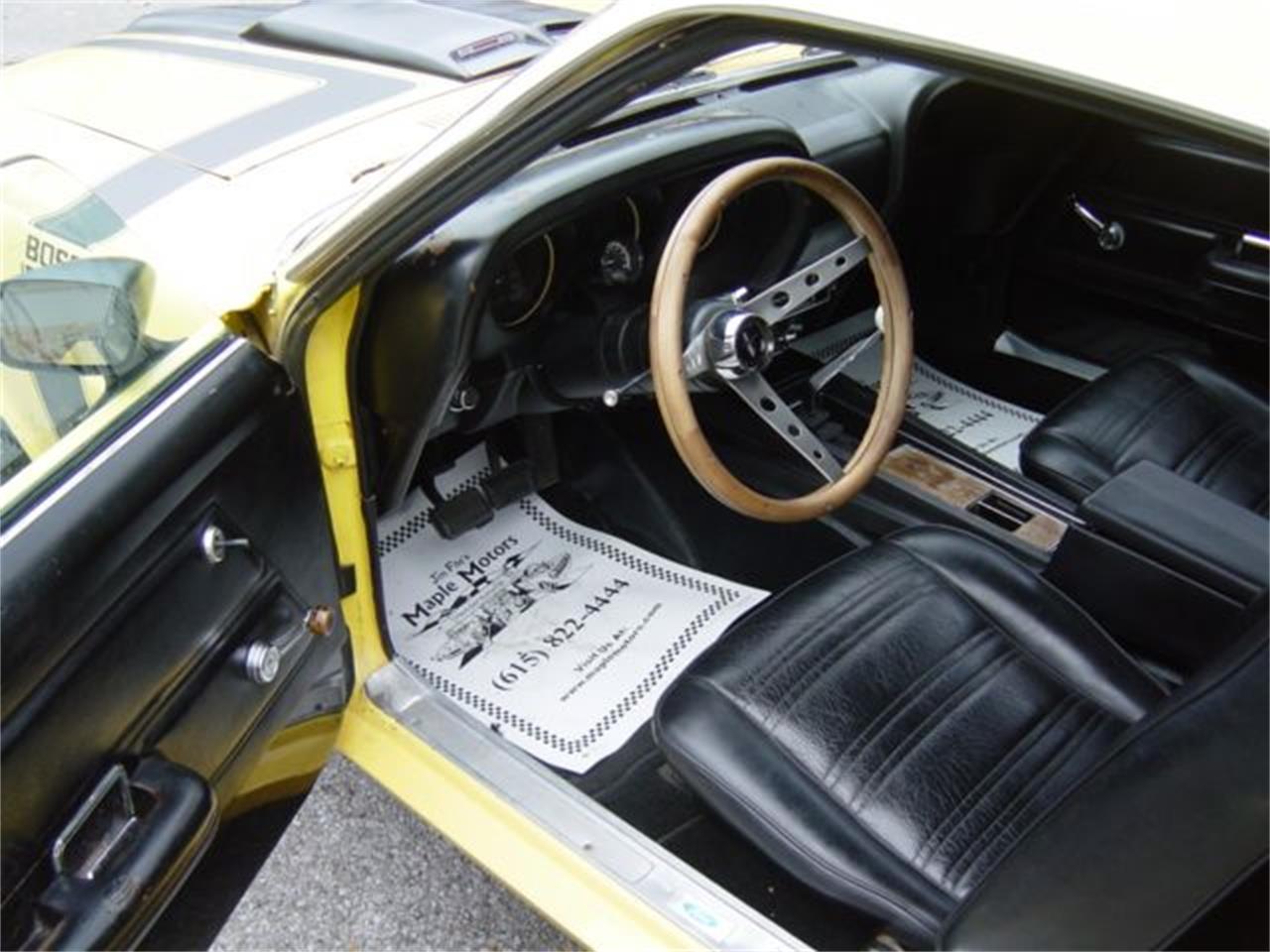 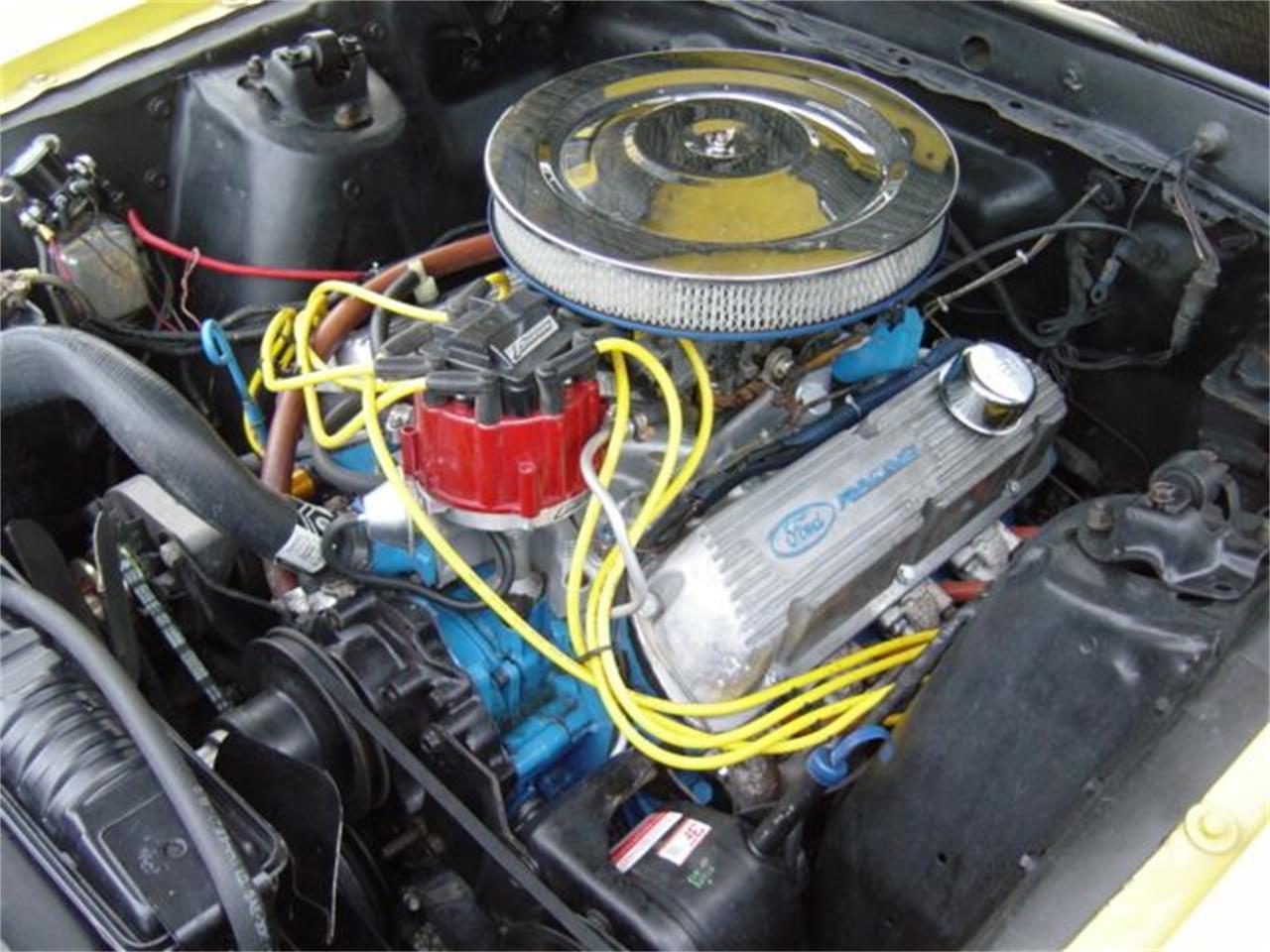 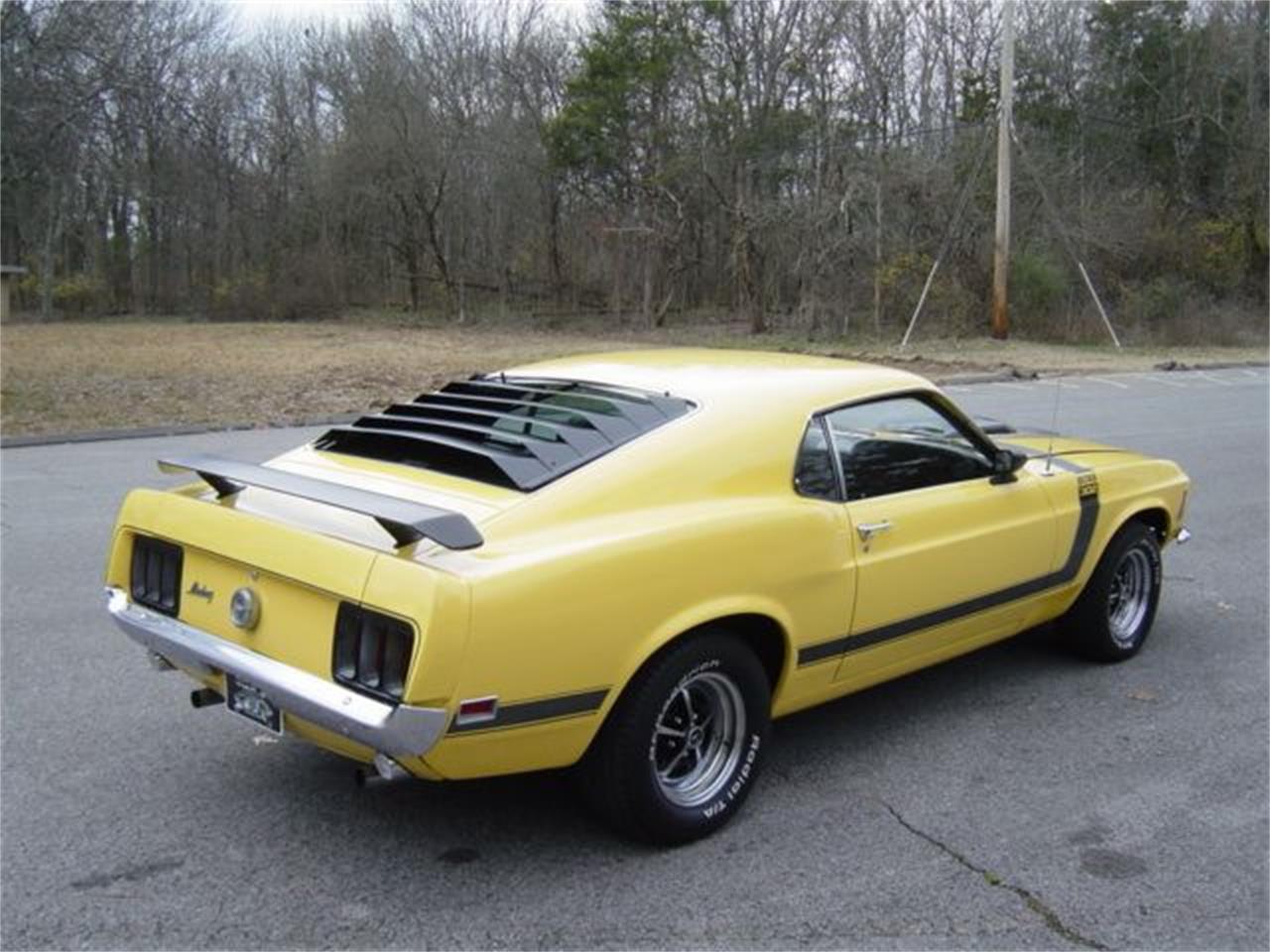 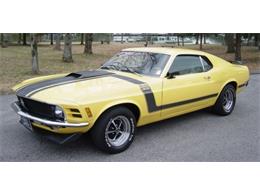 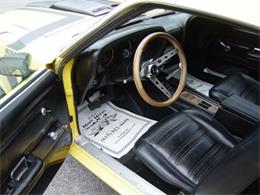 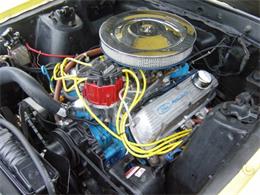 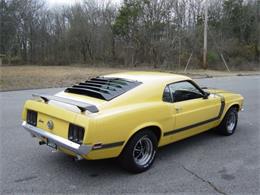 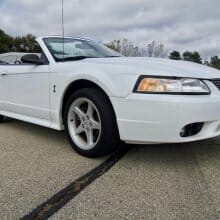 The Pick of the Day is an SVT Cobra convertible 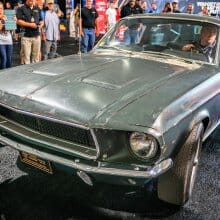 2019 top-10 stories: No. 8 — Steve McQueen car had been hidden away for decades in family garage 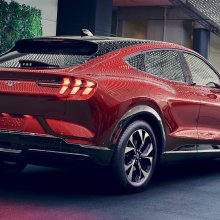 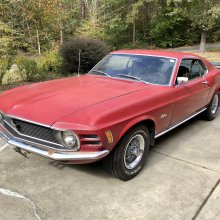 Pick of the Day is a fastback offered in unrestored condition 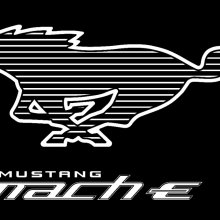 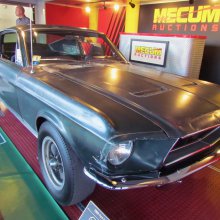 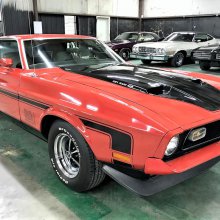 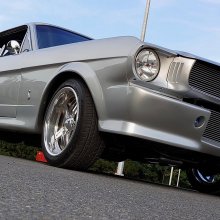 Pick of the Day has supercharger and nitrous 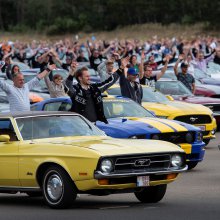 Ford Europe claims record for most Mustangs in one place

Former standard had been set in 2017 in Mexico 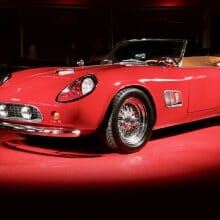 The Barrett-Jackson collector car auction company announced Friday that it was adding another celebrity car to an auction docket that reportedly had been filled to the brim. “Barrett-Jackson… announced today that it will auction the 1963 Modena Spyder California, serial number GTC001… made famous as the number one hero car in the iconic 1980s film […] 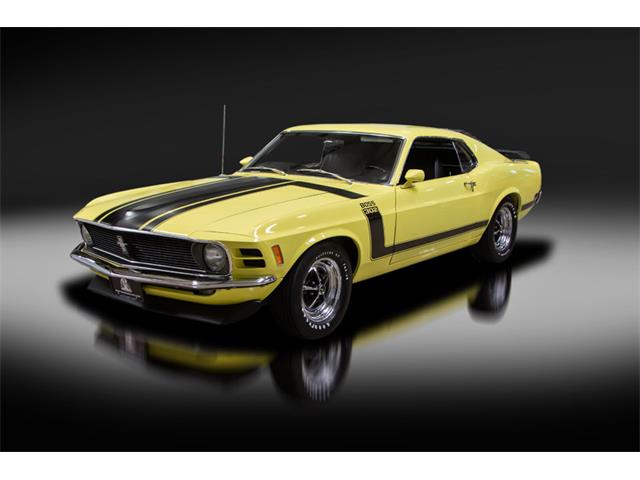 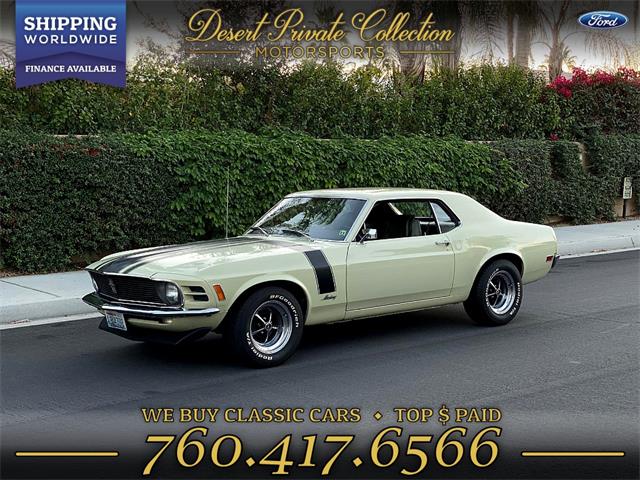 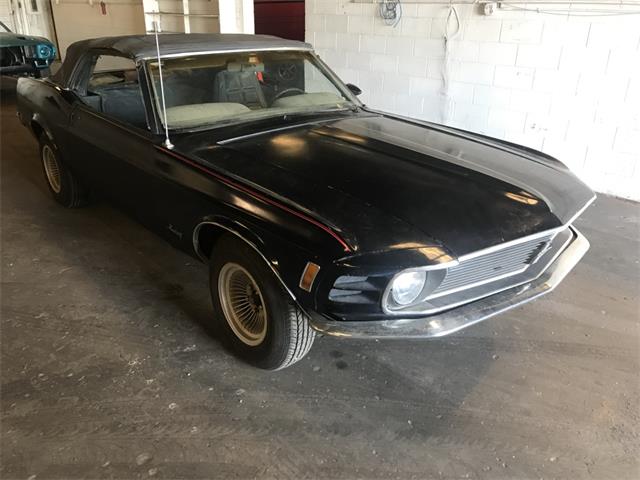 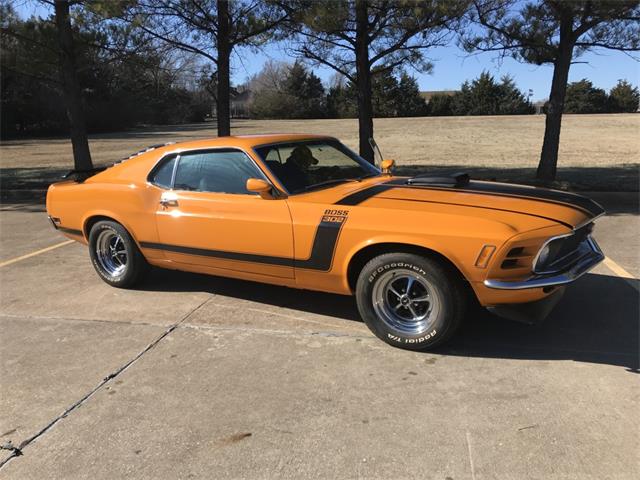