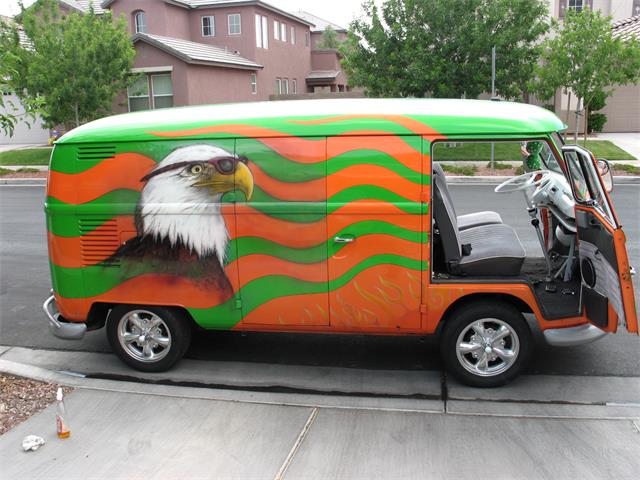 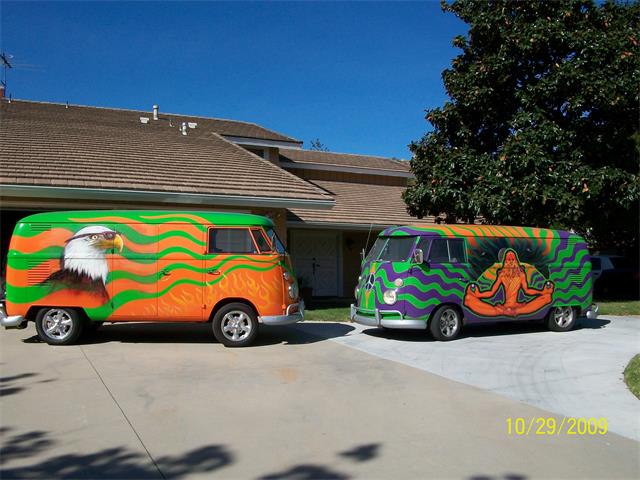 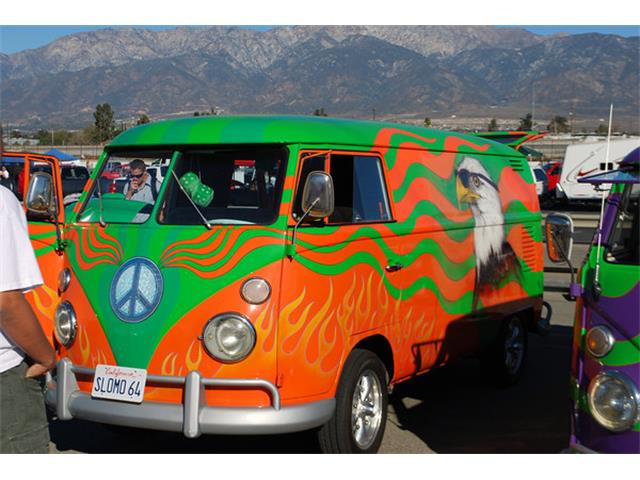 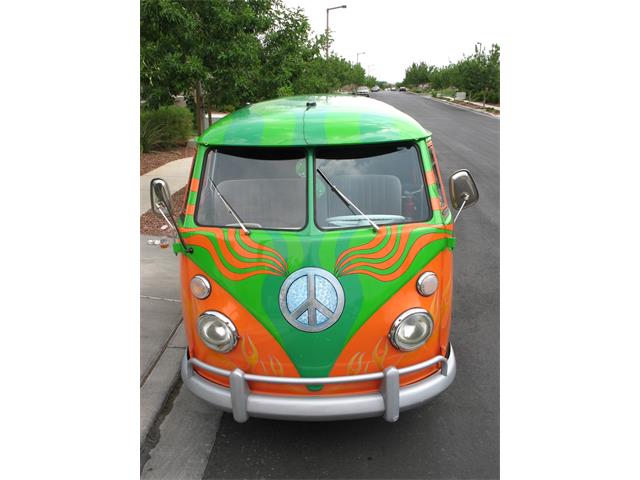 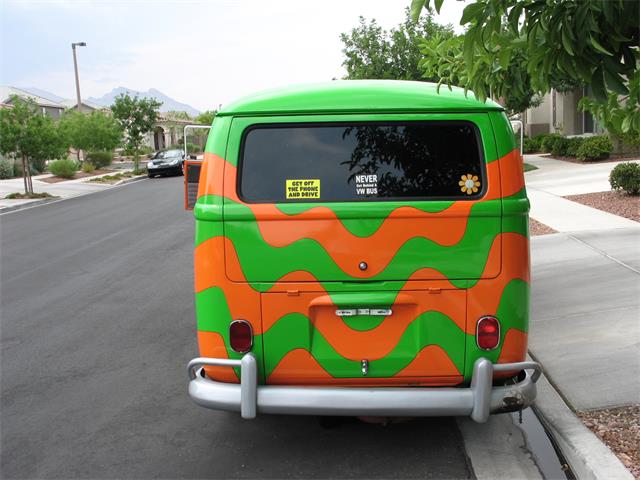 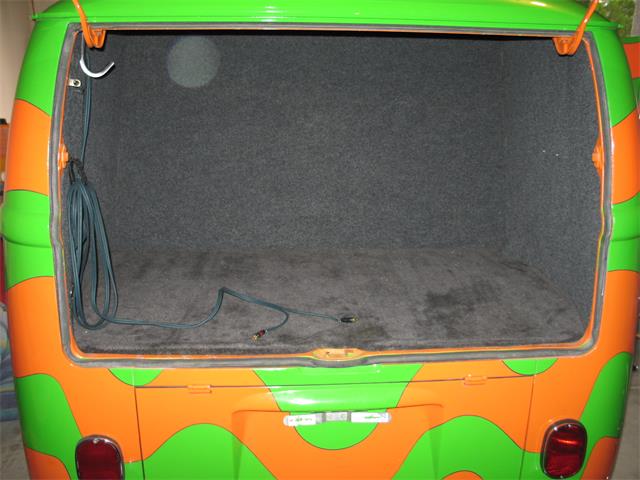 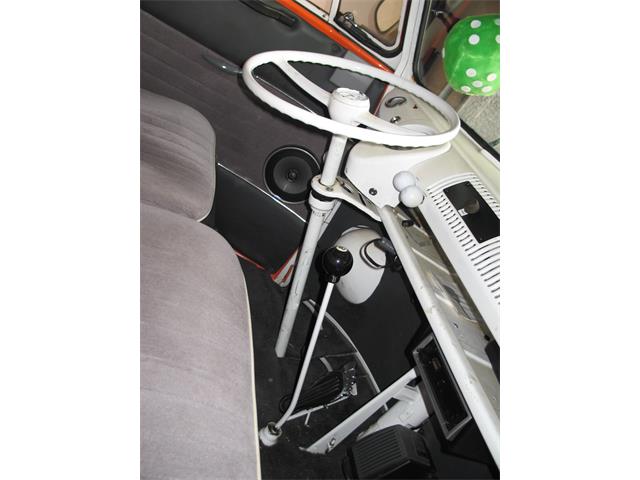 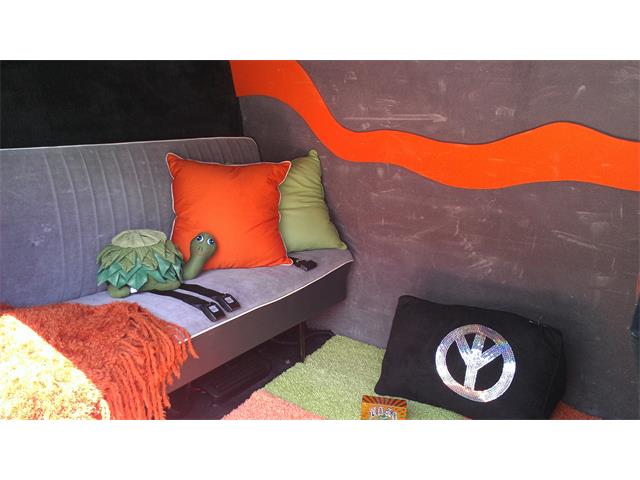 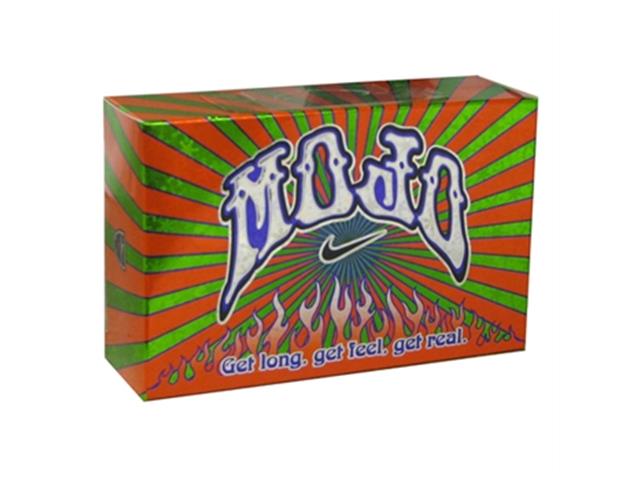 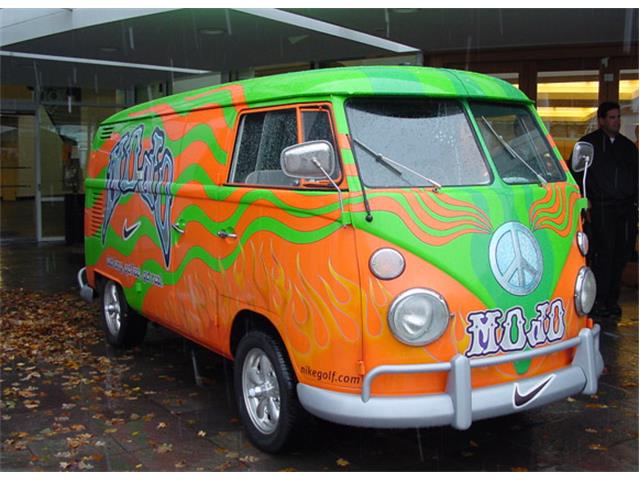 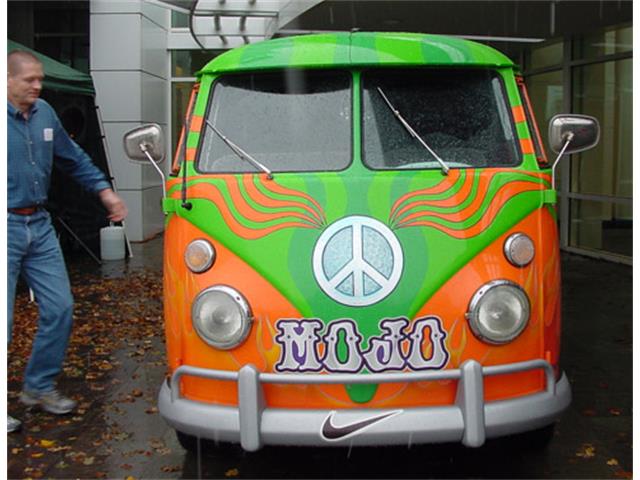 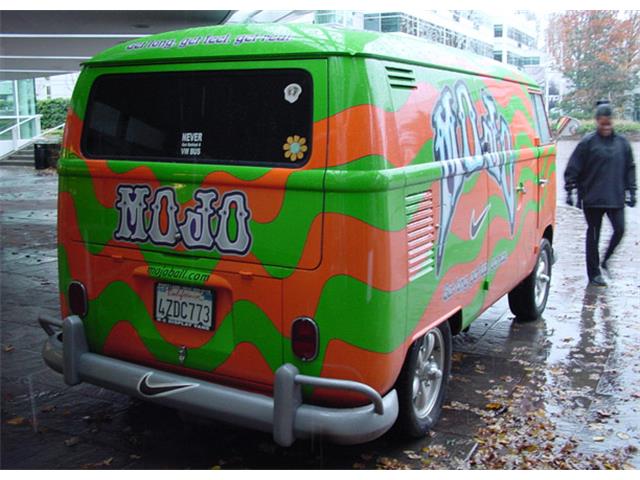 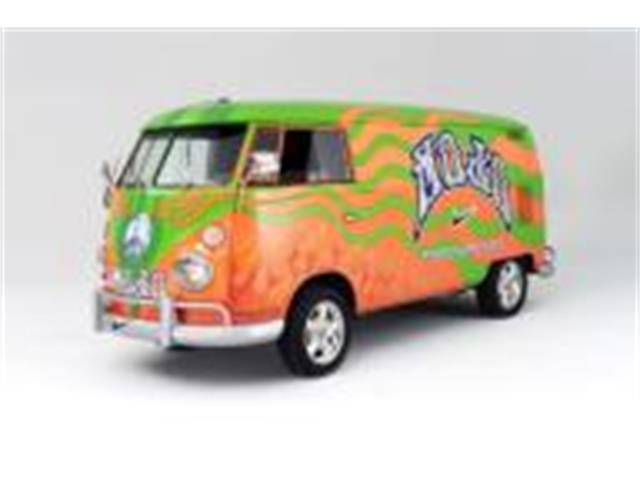 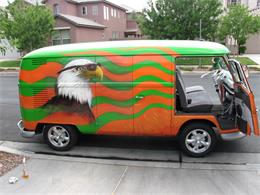 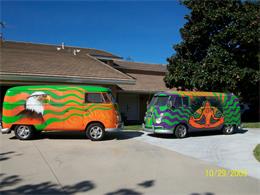 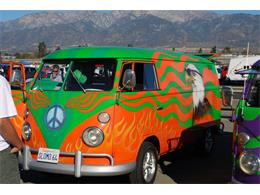 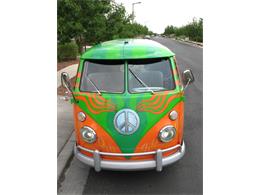 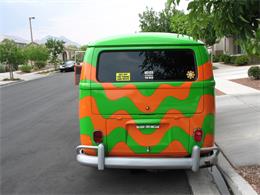 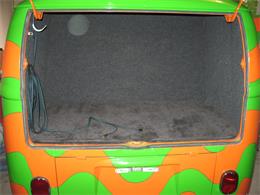 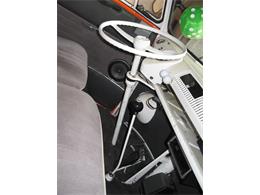 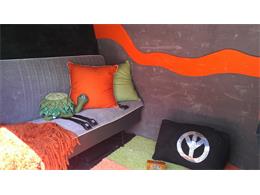 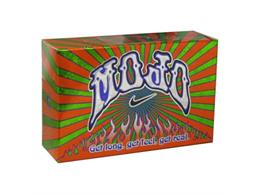 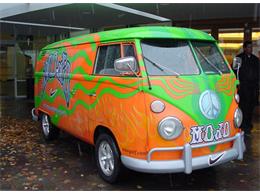 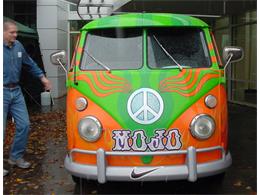 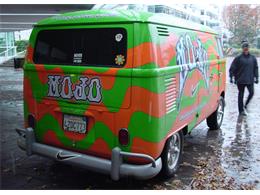 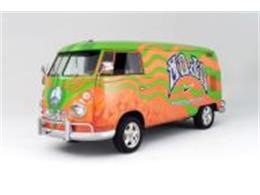 They were purchased in 2003 and painted to become promotional busses for Nike. They were to promote the new MOJO Golf balls at country clubs and golf courses un and down the east & west coast. Nike has used VW buses as promotional vehicles since then, but they have been wrapped. The busses are painted.

In 2004 they were given away in a big sweepstakes drawing.  I purchased both from the winners of the giveaway.

I have collected history and information along with an actual Nike promotional banner used during the tour.  And of course plenty of MOJO golf balls, both loose and boxed.

I have pictures of how they looked before Nike had the MOJO and Nike swoosh emblems removed. And I will provide everything I have, I do not want to infringe on any trade marks in this add.

Looking for a home they will be appreciated and cared for. They have a few blemishes, will disclose all, have kept them in the original condition they were when I received them.

I have Nike promotional items and have collected much information on their history.

Two VW Buses Mo & Jo were purchased in 2003 and painted to become promotional buses for Nike. They promoted the new Nike MOJO Golf Balls at country clubs and golf courses up and down the East & West coasts. Nike has used VW buses as promotional vehicles since then, but they have been wrapped. These buses are painted to match the MOJO Golf Ball box and other promotional materials. Mo is a 64 Panel Bus and Jo is a 67 Panel Bus,

In 2004 they were given away in a big sweepstakes drawing.  -I purchased both from the winners of the giveaway.

In 2008 while on a trip to Las Vegas for a car show, I happened to receive free tickets for a gondola ride at The Venetian. On the ride the gondolier asked what I was in Vegas for, and I replied “A Volkswagen Show.” He told me one of the other gondoliers was selling his VW Bus and I should talk to him. I agreed even though I DID NOT want a bus; I was in a car club and figured someone I knew might want it. He told me it was green and orange which turned me off even more. I gave him my email address and asked him to send me pictures and some information and I was sure I would know someone who would be interested.  I drove my VW Super Beatle back to Los Angeles and checked my email when I arrived around midnight and there he was.  Pictures of Mo. It was love at first sight, I knew he was meant to be mine.

I could hardly wait ‘till the morning to call. I made plans to drive back with a car trailer in two days and then a large fire started and I was looking at evacuation with my horses. I called him to see if I could send a deposit to prove that I wasn’t stalling, and explained the situation. He told me to take care of my family and call when I was safe. The fires passed and I went back to Las Vegas a week later and purchased Mo. His previous owner said he was offered more money, and he chose to sell him to me because he knew I would appreciate and take care of him. He apologized for not helping get Mo on the trailer, he was too choked up to stay.

Over the next month, it was amazing how much attention Mo received. People started coming up to me and spontaneously sharing their VW stories and it was a joy to hear how special Volkswagens are in their lives. I did some research about the buses, Mo and his companion Jo, and found an email address in a forum for the owner of Jo, but I did not follow through on emailing him. The universe intervened. One of my car clubmates sent a picture to a friend who was looking for a bus to use in a booth at a trade show and it turned out that he was the son of the owner of Jo. The other bus was located! I connected with the owner on the phone and we planned to meet up someday with the two buses and, I said at the end of the call, if he ever wanted to sell Jo to please let me know.

I sent an email and pictures of Mo at shows to the other owner with no response for the next 10 months.  I thought one day…”Oh well, he must not be interested in communicating and I figures it was not going to go any further.” Amazingly, a week later I received an email asking if I would like to buy Jo. A year and a day after Mo arrived, the transport brought me Jo.

I took Mo & Jo to many car shows, moved cross-country with them to Colorado, and have been preserving then ever since.  Because I lost my passion and time for taking care of them, I have felt like their custodian.

The time has come to launch a new career and share the gift of the Equine Gestalt Coaching Method. I now know why the universe sent me my MoJo. It is time to share Mo & Jo with another, and in return, I will be able to start my own business to help others find their MoJo.

Mo & Jo are for sale. I want to set them free to bring joy to another owner and have them be seen again beyond the confines of my driveway. They have been lovingly protected in my garage for the last three years. I felt they were in my life for a purpose and it is clear to me now. The money I raise by selling Mo & Jo will go into starting my business, All Ears Coaching. I will serve First Responders and help them process their unfinished business and unburden the traumas and unspeakable burdens they face daily. I call it the butterfly effect, each life I touch goes froth and touches many.  When we respond to our current situations they play out very differently than when we react with the charge of our pasts pulling at us.