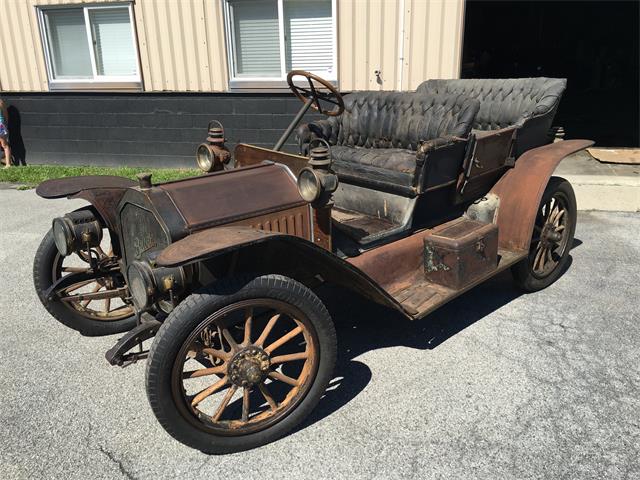 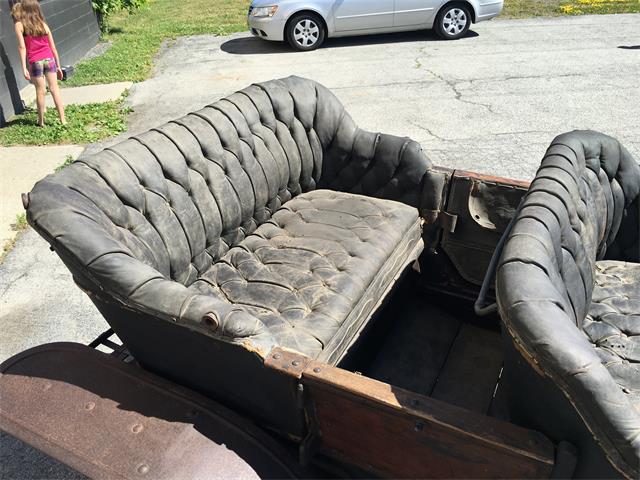 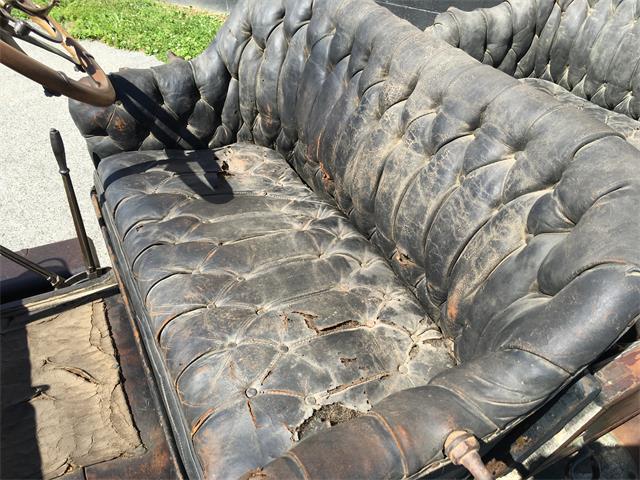 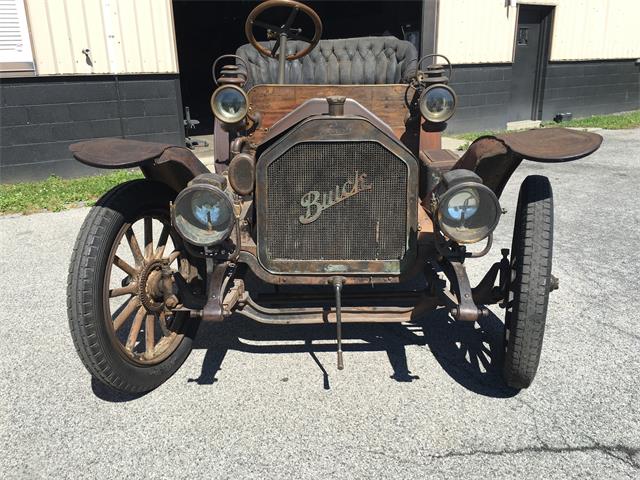 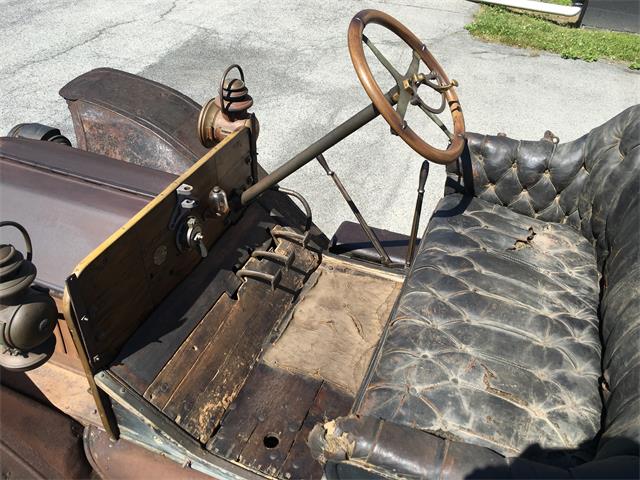 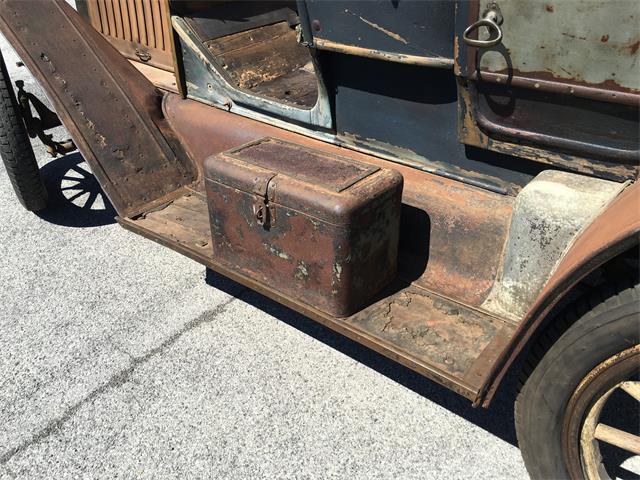 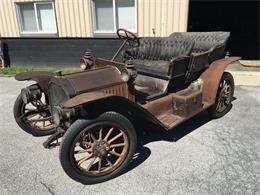 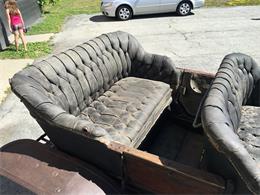 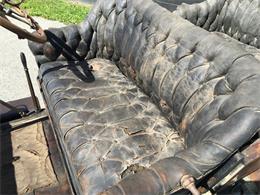 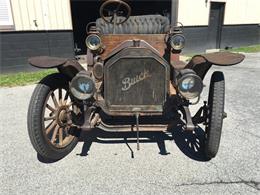 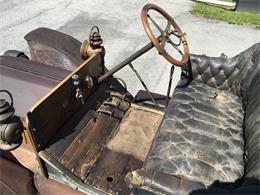 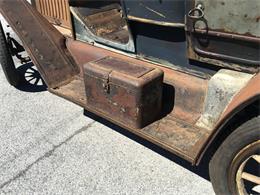 Buick’s first four-cylinder car, the Model 10, bowed to great acclaim at the New York Automobile Show in November 1910. At $900, including acetylene headlamps, oil lamps for side and tail illumination and a bulb horn, it was a bargain and sales took off: more than 4,000 in its first year, 8,100 the next, and nearly 11,000, a record for Buick, in 1910, its last year.

For 1911, the Model 10 was succeeded by the Model 32, a shorter runabout on an 89-inch wheelbase, and the Model 33, a five-passenger touring car on a stretched 100-inch chassis. Both used the 165 cubic inch four of the Model 10, a valve-in-head design like all Buicks before it. It also retained the 10’s reliable and convenient two-speed planetary transmission and shaft drive.

This amazingly original 1911 Model 33 has a distinguished history. Its original owners were Russian immigrants in Sebastopol, California, in the heart of the state’s wine country. The couple, naturally, were vintners and operated a winery. Although the Buick came to the notice of Horseless Carriage Club members, the owners would not sell. Indeed, after they died, leaving no heirs, the car was still in their shed.

HCCA member Douglas Rich had been keeping an eye on the car for years. One day, a co-worker remarked to him that the winery was being broken up, and machinery scrapped. Doug rushed over and was able to obtain a stay of execution for the Buick, purchasing it for an offer that exceeded its scrap value.

One he had the car home, however, he realized it was more of a project than he could tackle. He advertised it in Horseless Carriage Gazette, and fellow member Judd Houser bought it sight unseen. The engine and transmission, though, had been disassembled, and a few components had gone missing over the years. Reportedly the car had last run in the 1950s. Houser sent the drive train off to Bud Cheney at Idaho Antique Engine in Idaho Falls. The engine showed very little wear, no doubt having seen few miles, and no machining was necessary to repair it. The transmission merely needed reassembly. After fitting a set of used tires (the originals had hardened and had to be cut off), the Buick took Best Original Car at the Utah Concours d’Elegance in Salt Lake City in 2009.

Today, the Model 33 Buick remains almost as found, though with the drive train restored to operating condition. The appearance can best be described as “desert tan,” a pigmented patina resulting from storage in a benign climate. Remarkably, the black leather upholstery, while brittle, is virtually intact. A 1915 California registration medallion remains on the dashboard. There is, however, no top or top bows, but the support base and brackets for a windshield are intact. The engine starts easily after a couple of tugs on the crank, and the car drives well. The term “barn find” has become overused in recent years. This car, however, is true to the description, in history as well as condition.