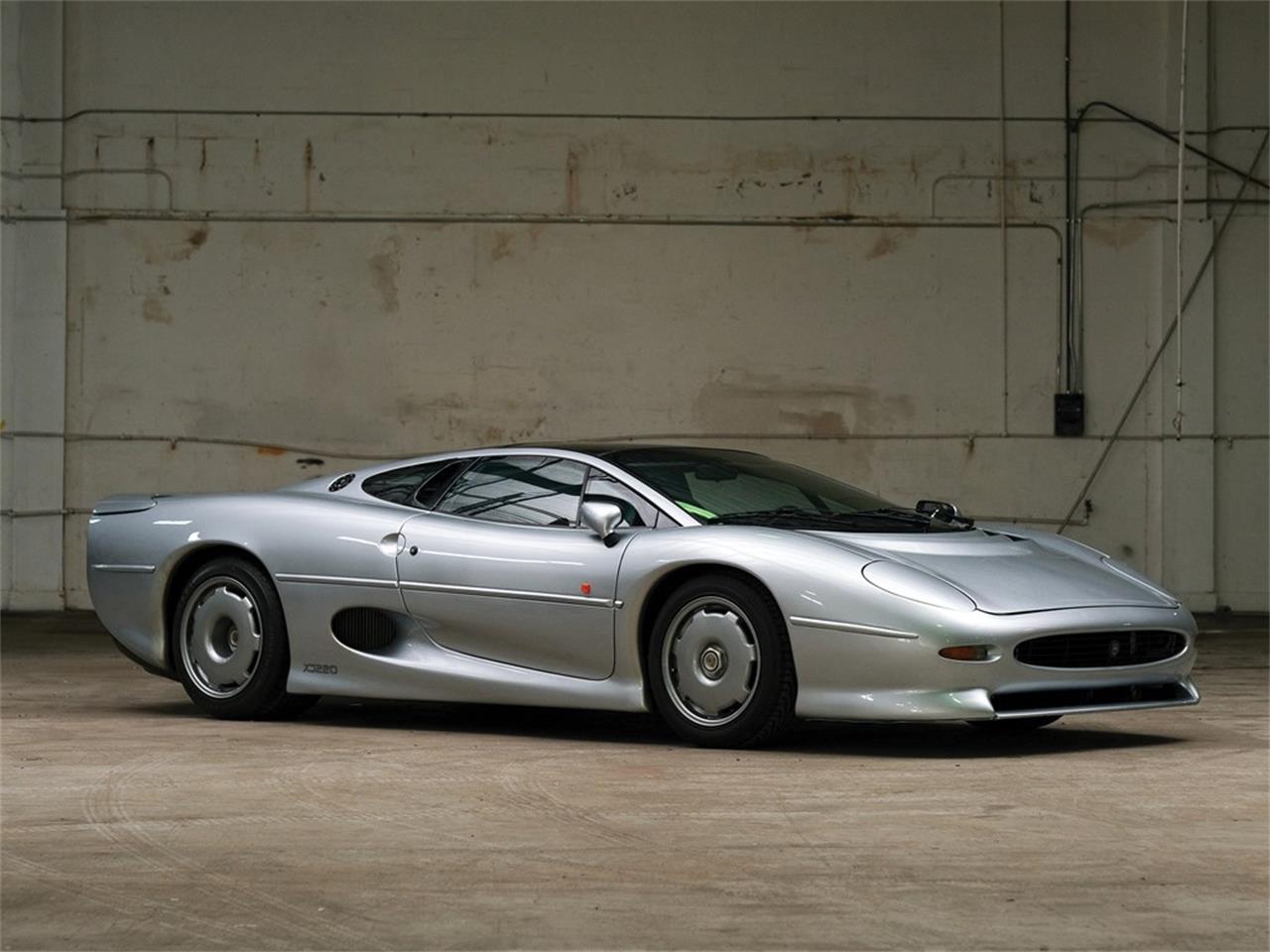 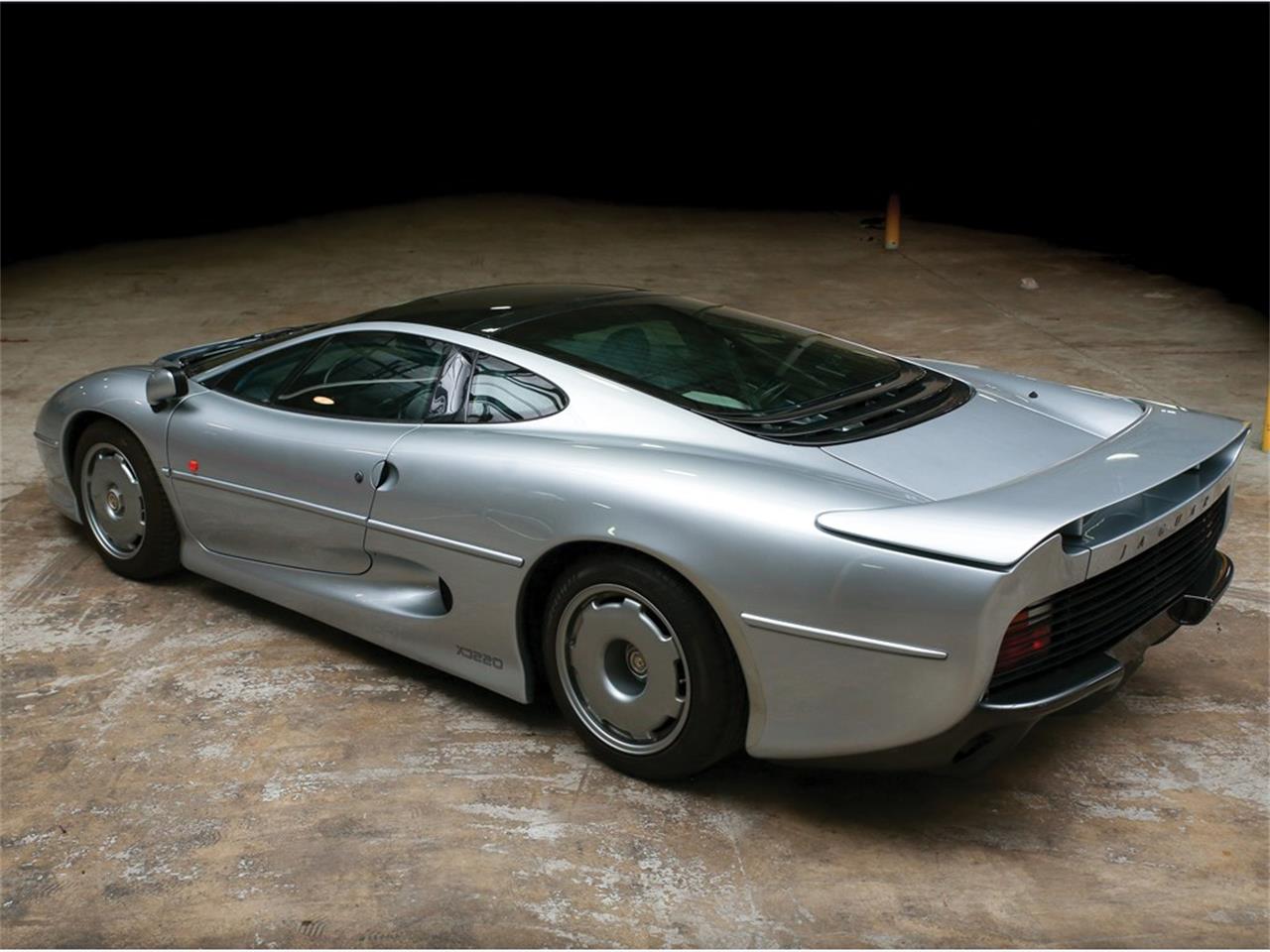 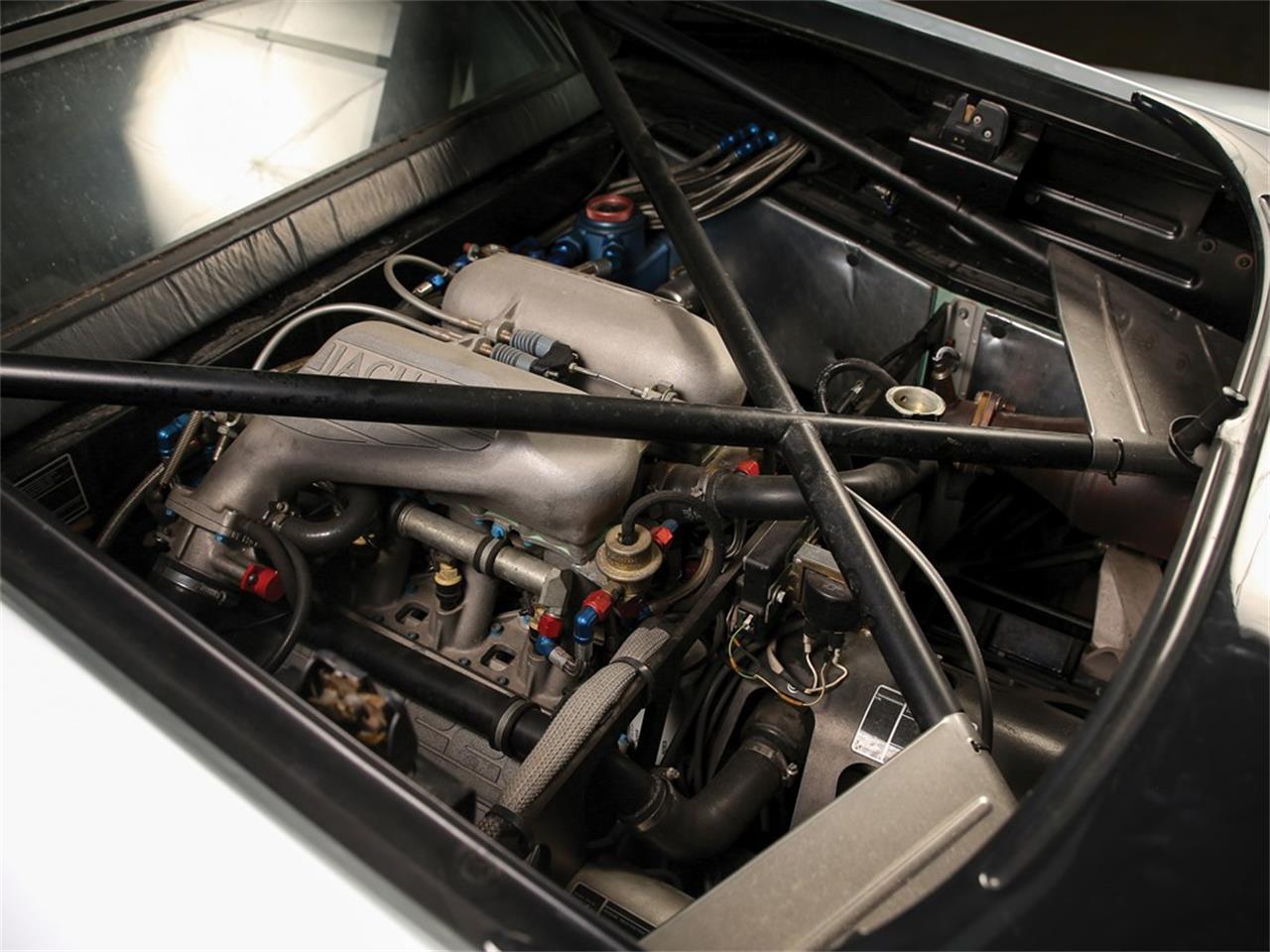 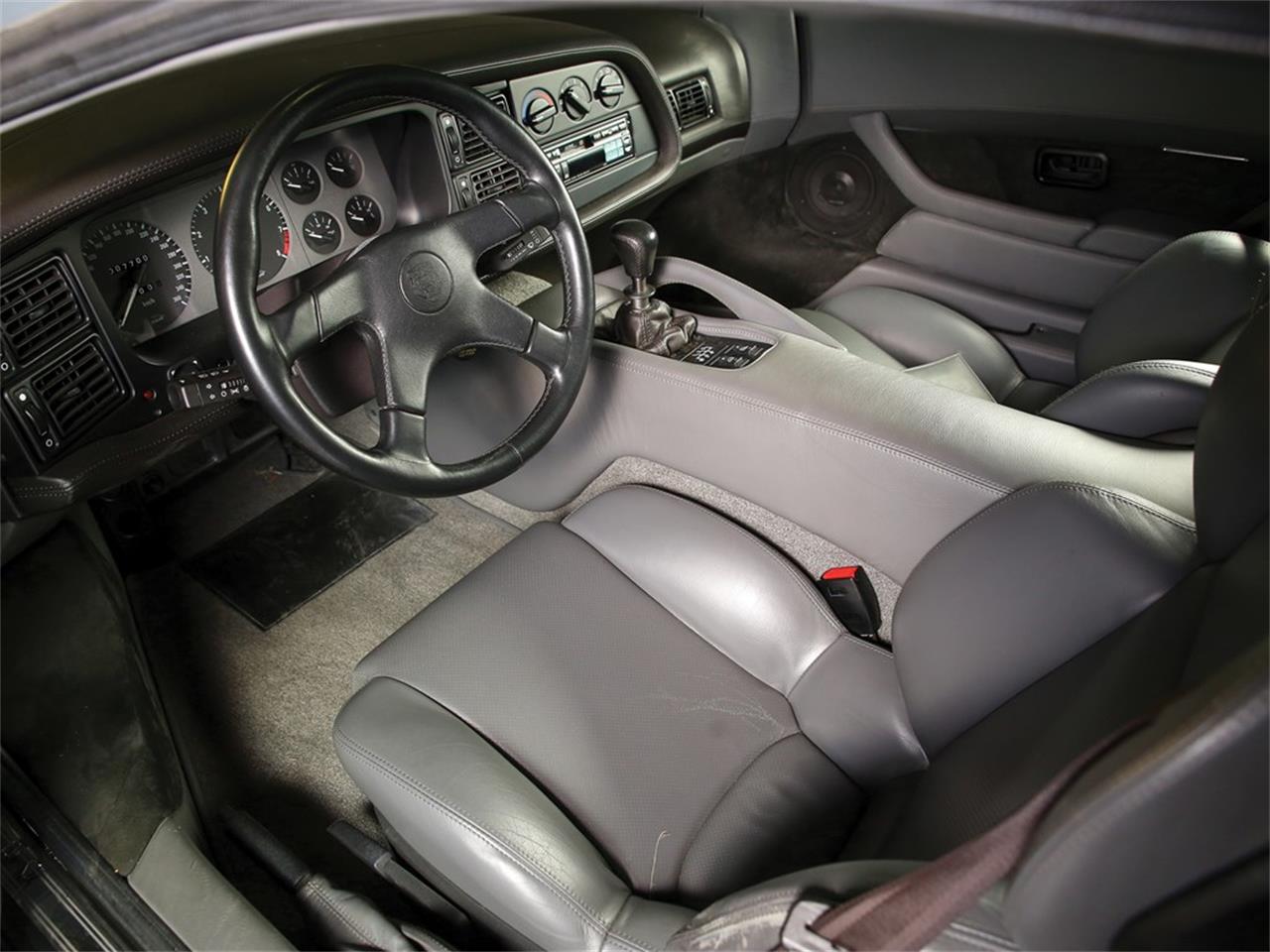 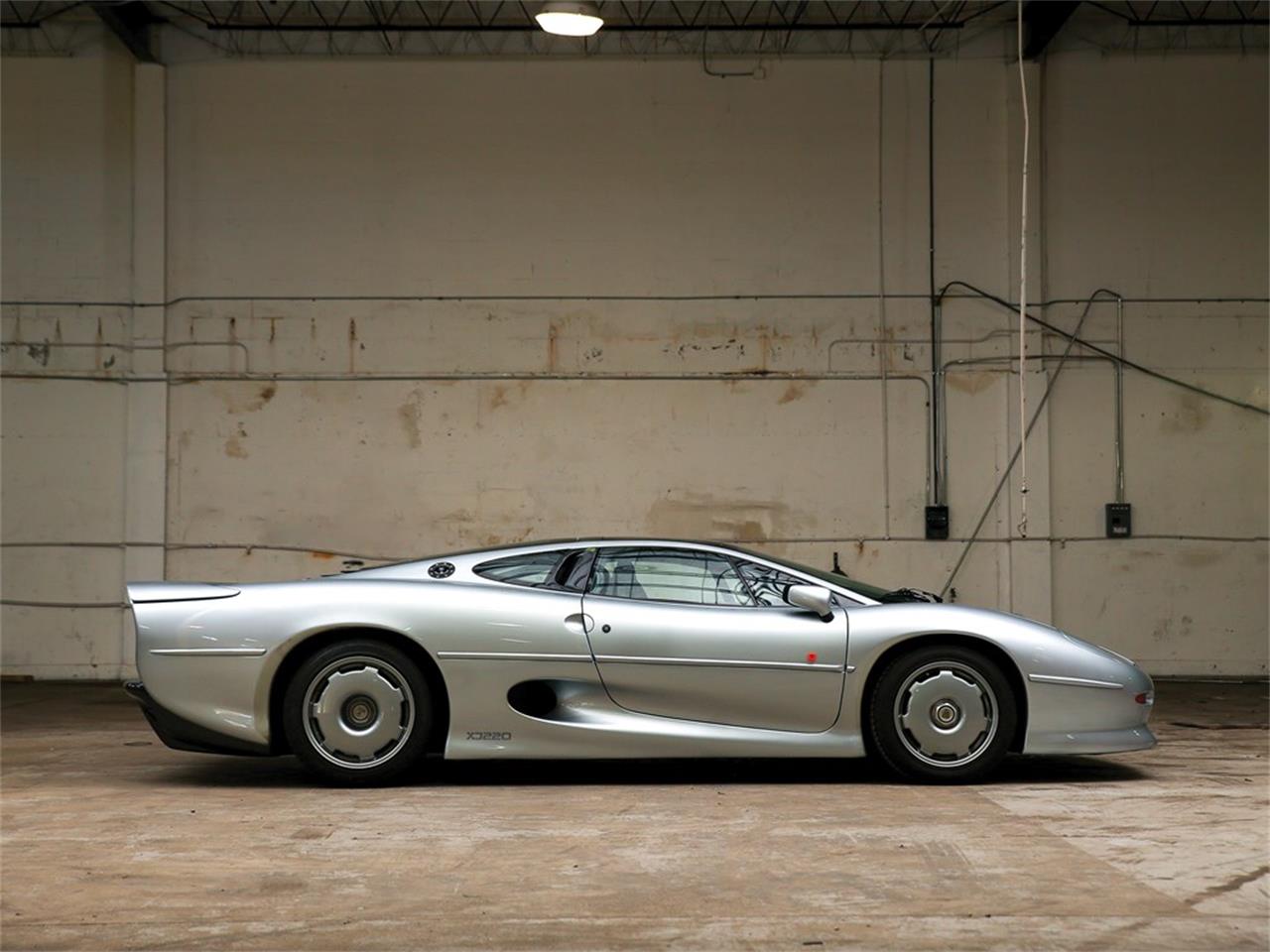 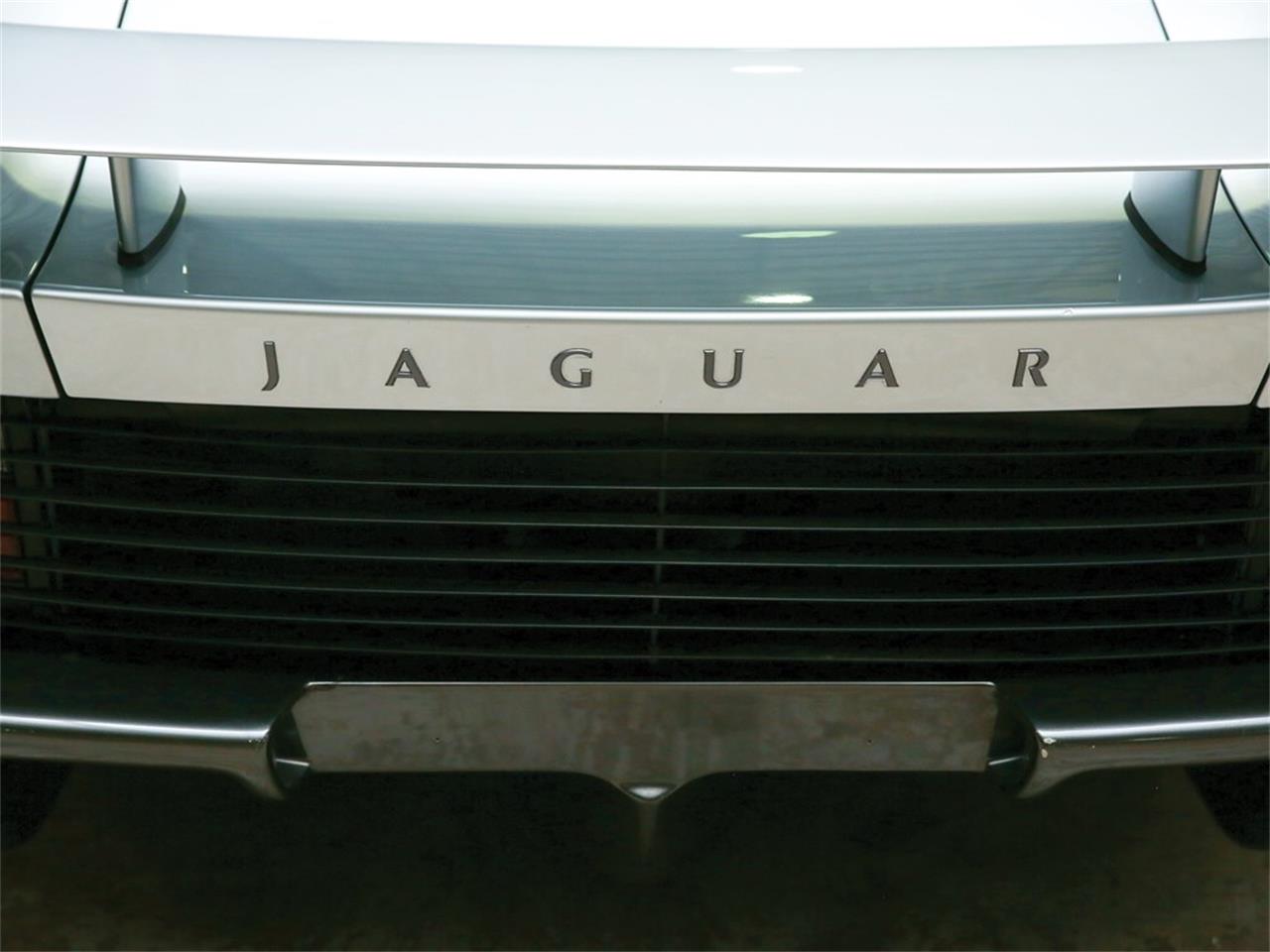 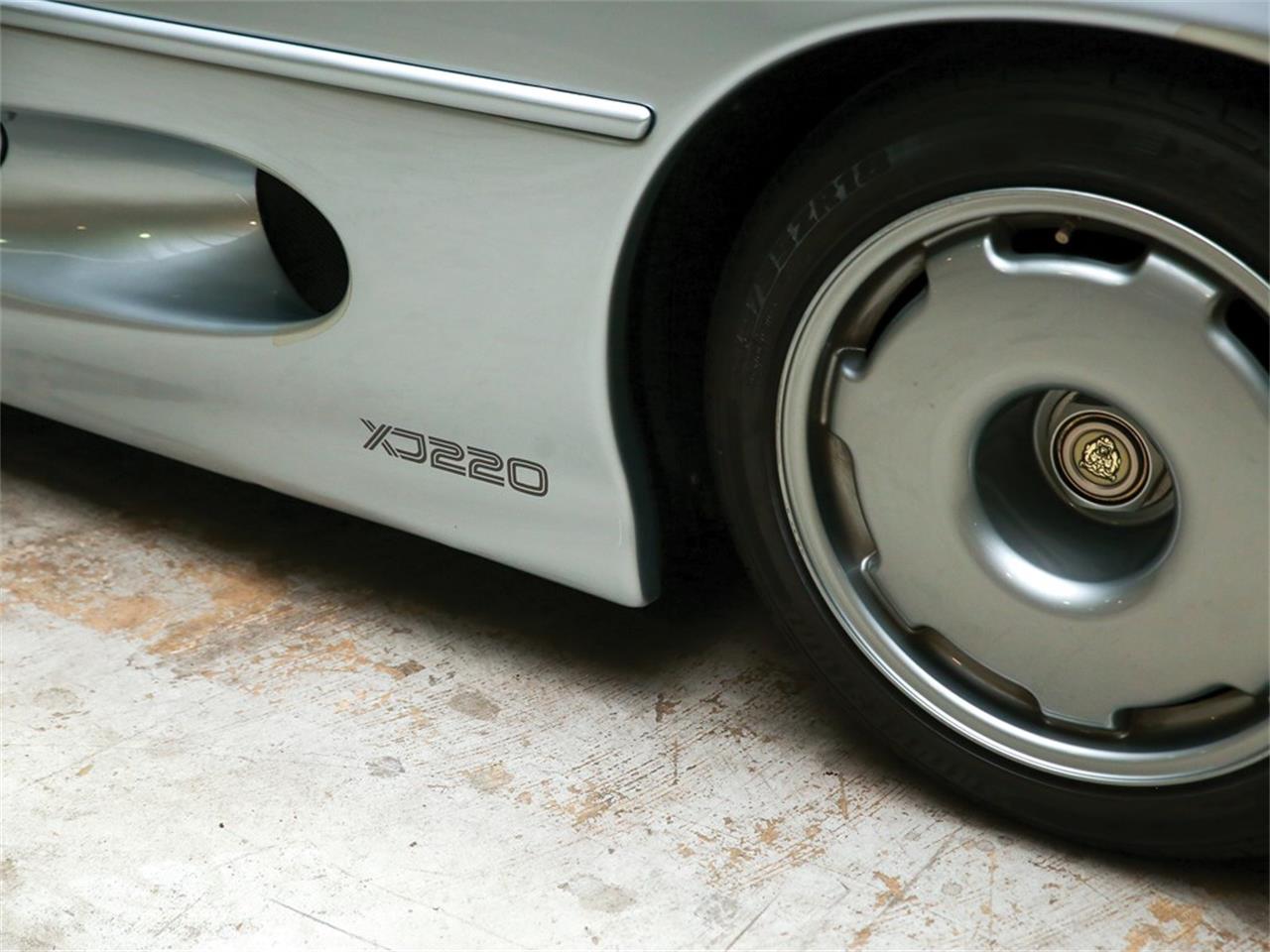 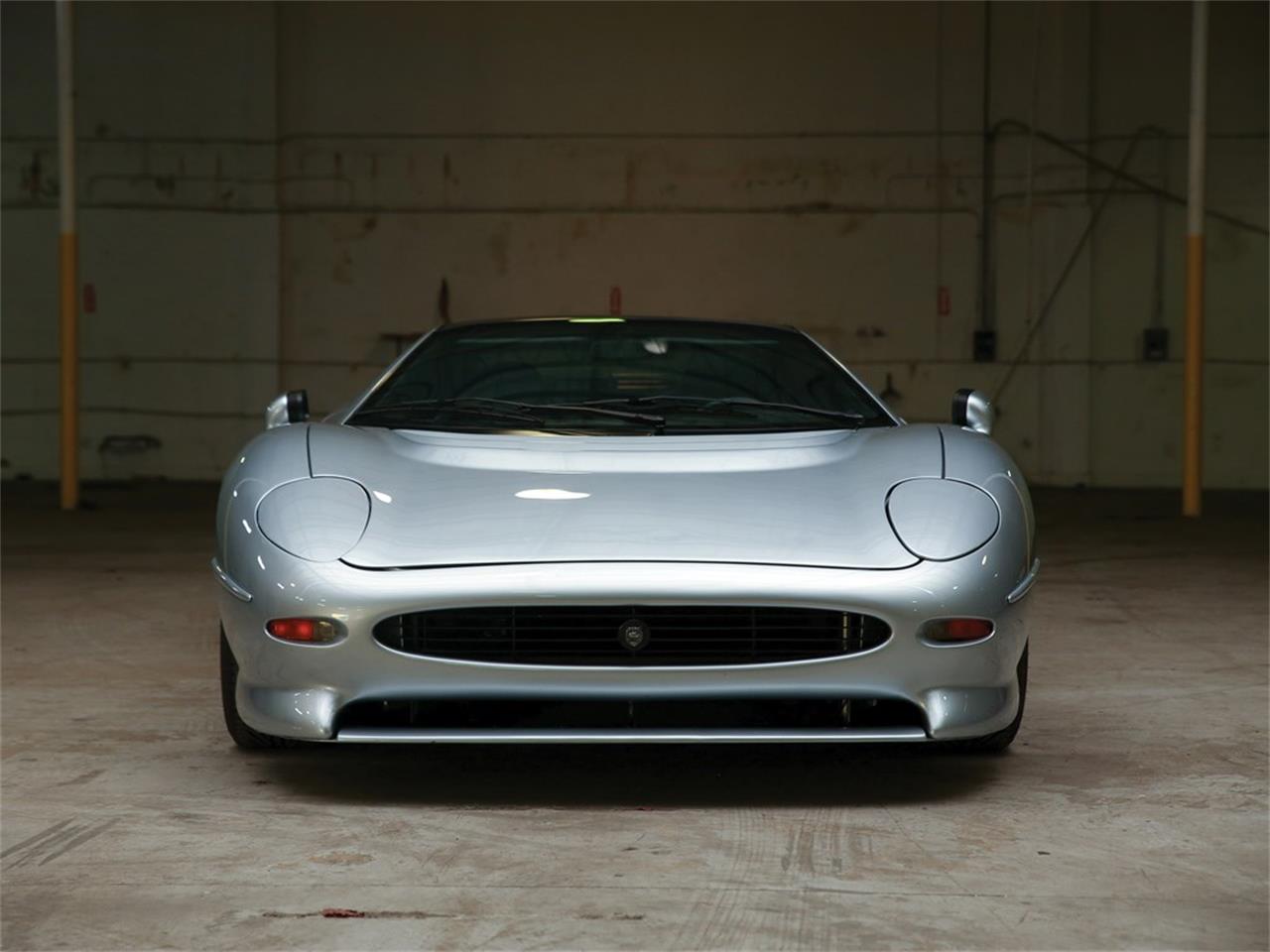 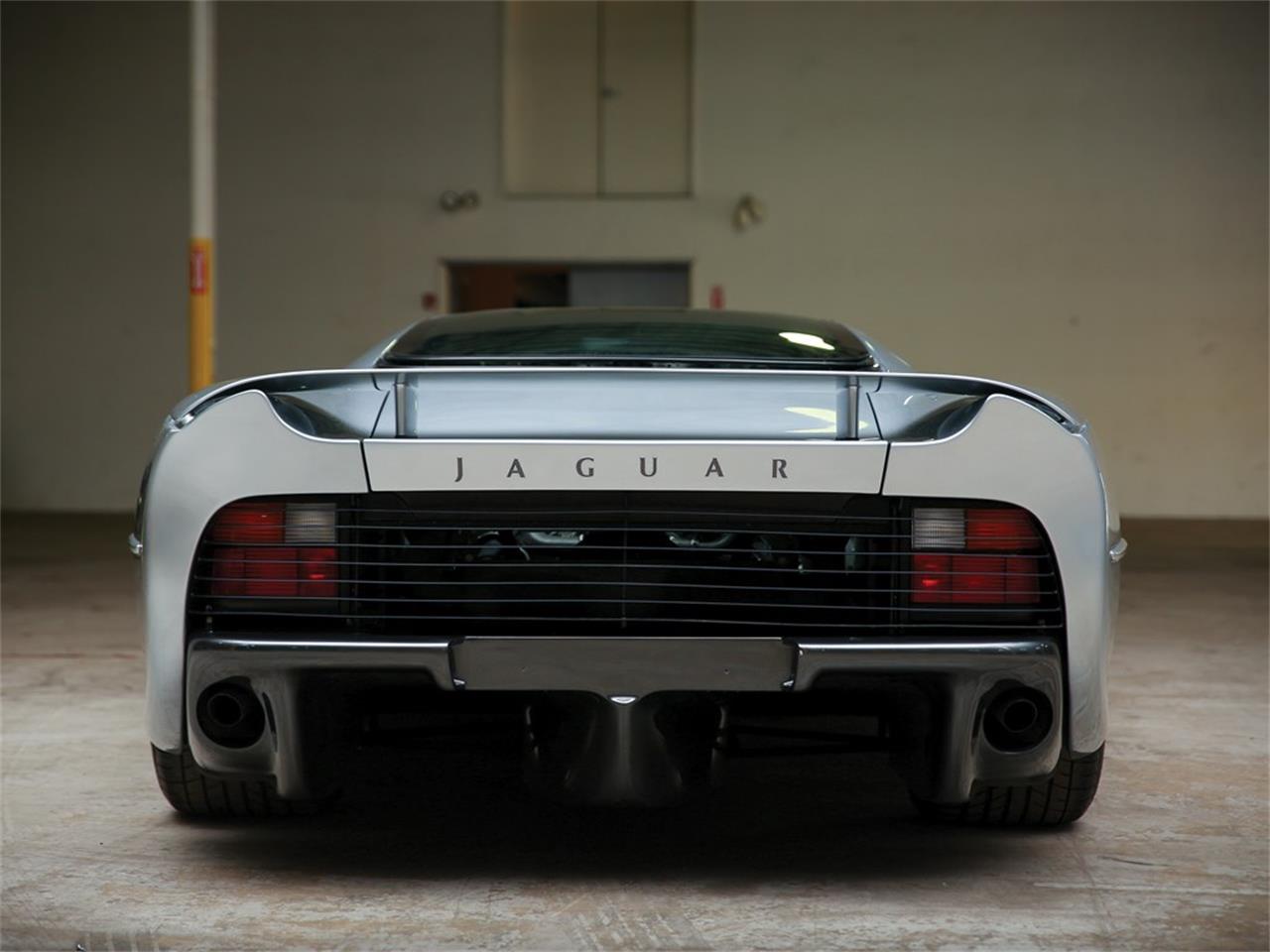 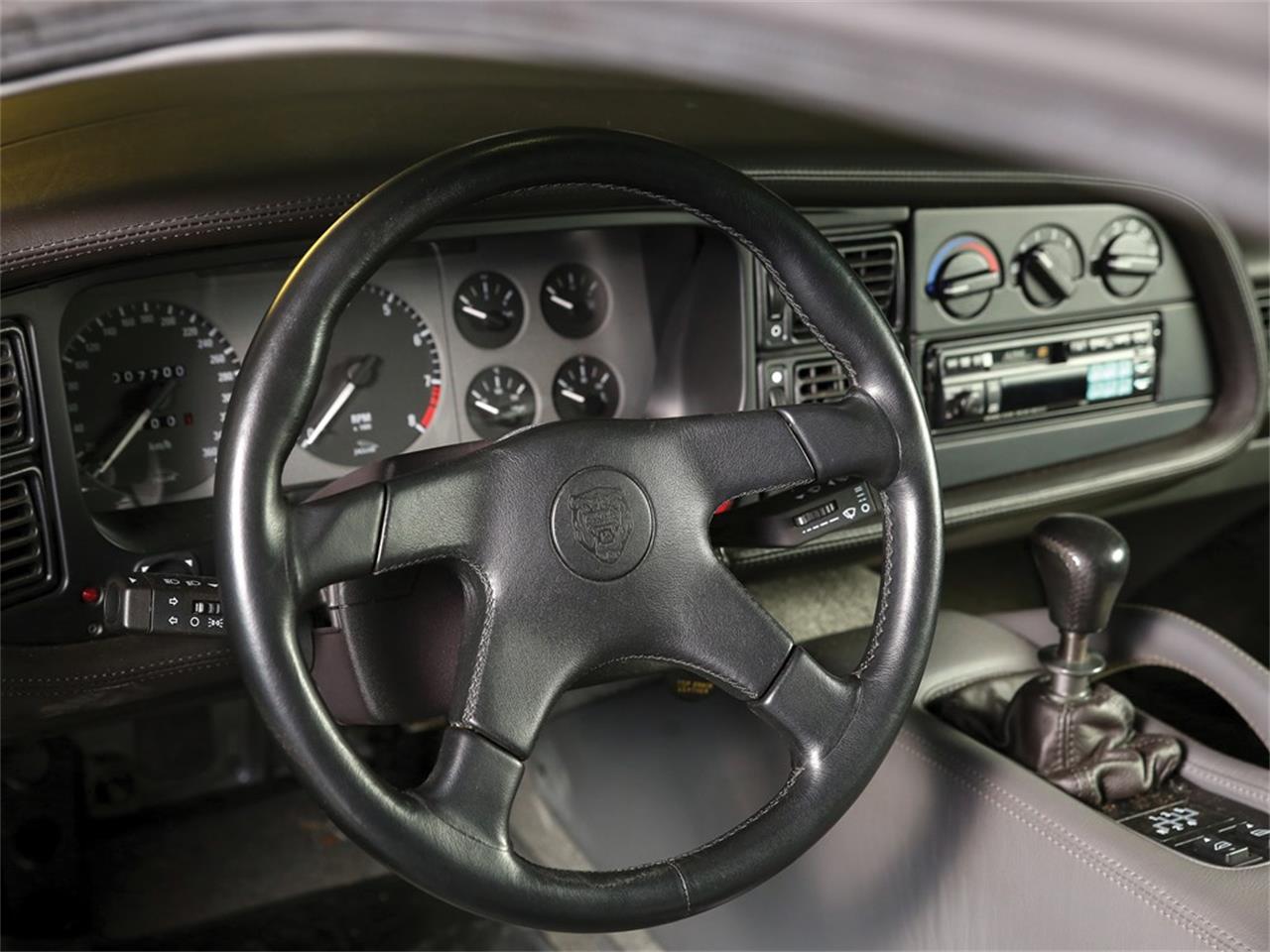 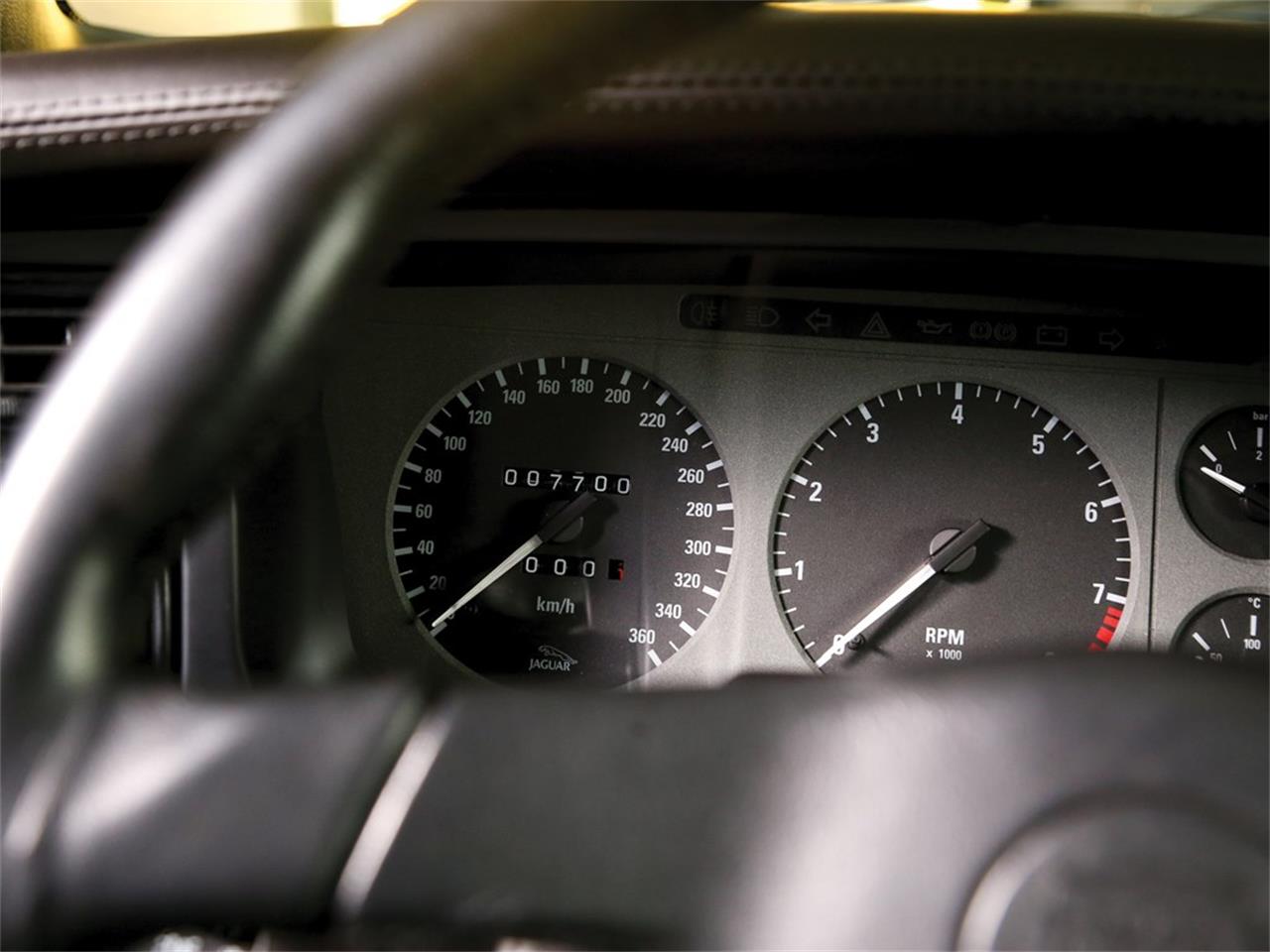 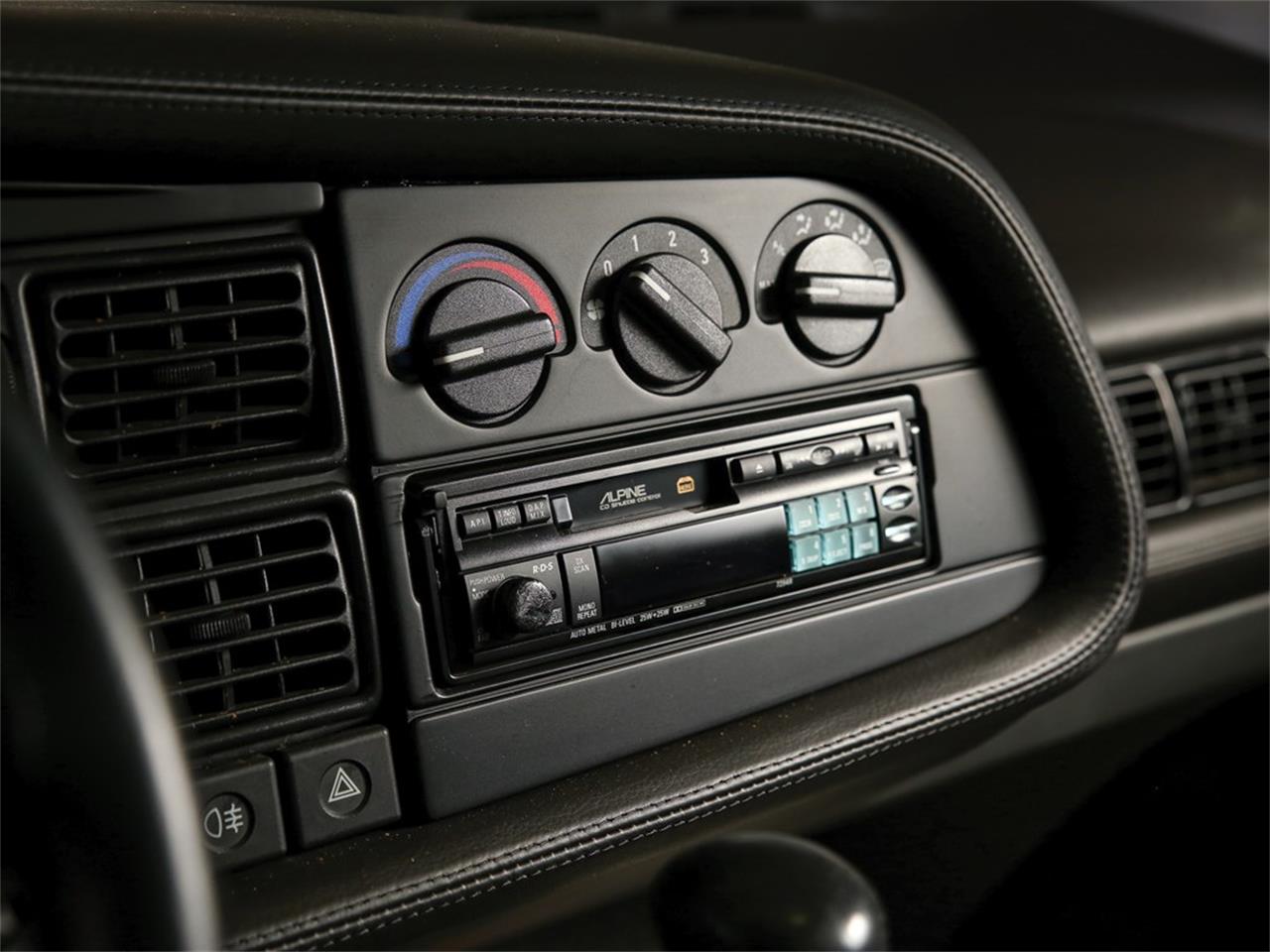 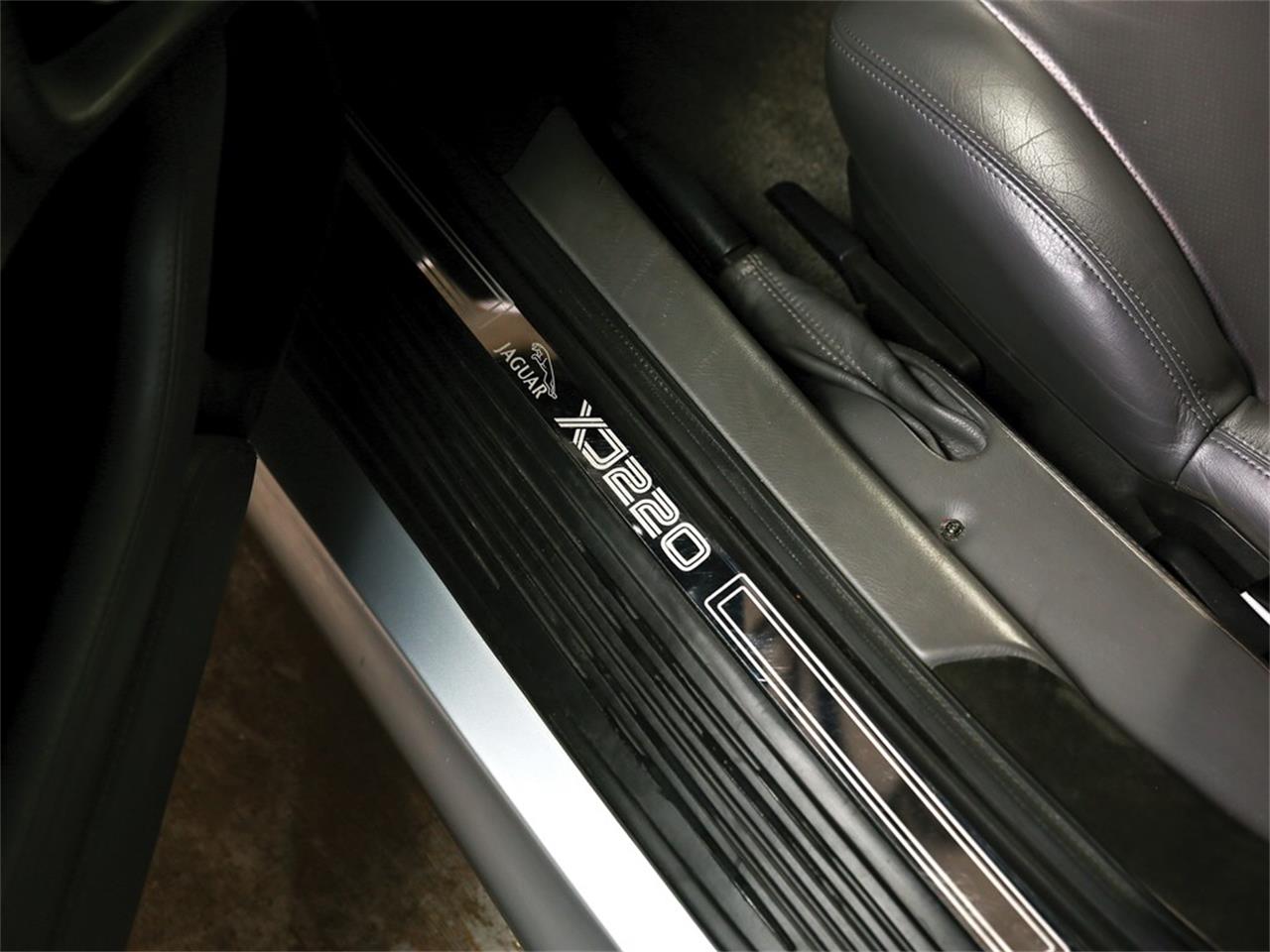 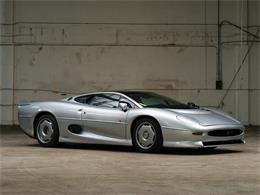 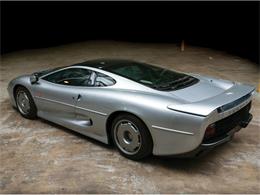 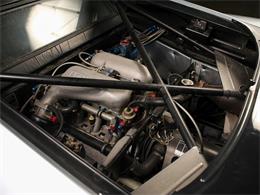 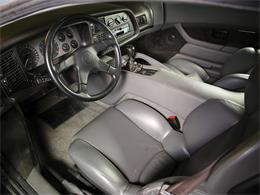 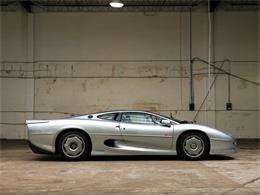 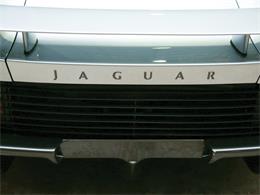 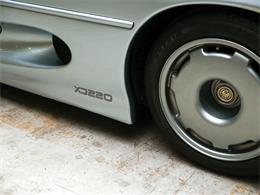 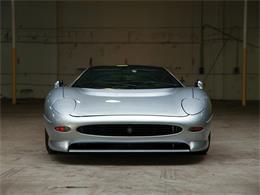 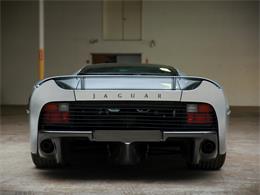 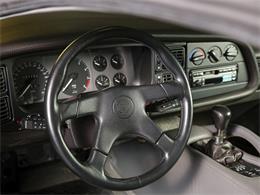 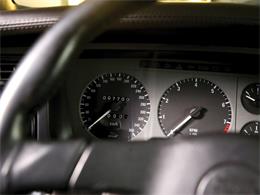 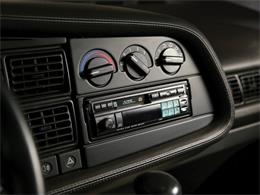 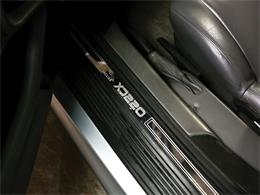 Tom Walkinshaw's desire to reinvigorate Jaguar's racing efforts led to him assemble a group of Jaguar engineers to create a car that would rekindle the magic the automaker experienced at Le Mans in the 1950s, when the company won the race an impressive five times. The first concept car was built with a V-12 and four-wheel drive, putting it in contention for the title of the fastest production car ever built.

When the XJ220 debuted in concept-car form at the British International Motor Show in October of 1988, it was just a few hours old. Jaguar's team finished putting the car together just eight hours before its debut. The car was a hit on the stand at the National Exhibition Centre�so much so that the automaker reportedly received several blank checks.

However, Jaguar was not ready to build the outlandish XJ220�or, rather, the automaker was not in a financial position to do so. After a feasibility study suggested that the XJ220 could be a moneymaker, Jaguar and Tom Walkinshaw Racing used their joint venture to form Project XJ220 Ltd. to complete development of what was touted as a 220 mph sports car.

The production car that launched in 1991 did not have four-wheel drive or a V-12, but rather was powered by a 542 bhp, 3.5-liter twin-turbocharged V-6 engine. The engine was paired to a five-speed manual transaxle, which distributed power to the rear wheels. An amazing engineering achievement for Jaguar, a pre-production XJ220, was tested in Fort Stockton, Texas, in 1991, recording a top speed of 212.3 mph, making it the fastest production-intent car ever built.

Despite its performance, some clients who left deposits after seeing the original concept were unsatisfied with a twin-turbo V-6 and decided not to take delivery, resulting in a number of XJ220s being left unpurchased at the factory. The XJ220 on offer was built in the fall of 1993, finished in the stunning shade of Spa Silver with a grey interior. It bears serial number 077 on its doorsills, making it the 77th of just 282 examples produced.

One of the examples left unpurchased, this XJ220 remained in England through early 2000 and was purchased by RM Auctions along with a batch of other unpurchased XJ220s and shipped to Canada. With only 2,700 km on its odometer, it was sold by RM Auctions to its current owner in the U.S. and has remained with him ever since. Clearly having been adored and well looked after over the past two decades, this unmodified example shows limited signs of use, with the odometer displaying less than 7,800 km from new.

Most recently, this year the XJ220 was shipped across the pond to the U.K. and renowned XJ220 specialists at Don Law Racing, well known as the go-to specialists on the model. No stone was left unturned in making sure the car was brought back to as-new condition mechanically. After being removed from the car, the engine was fully rebuilt and all inlet and exhaust valves were replaced, new pistons and rings were fitted, the head gaskets along with all other perishable components such as gaskets and seals were replaced, and the catalytic converters were rebuilt. New timing and alternator belts were fitted, and all fluids and filters were replaced. The transmission was also removed from the car and fitted with a new clutch. Importantly, the fuel tank was replaced, and along with that, new fuel hoses and pumps were installed. The suspension was rebuilt, new brake pads were fitted after the discs were bead-blasted and cleaned, and the wheels were fitted with four new Bridgestone tyres. After the work was completed, the car was road-tested, and the XJ220 was confirmed to be in excellent running order.

Undoubtedly one of the most exciting and interesting Jaguars ever built throughout the company's illustrious history, the XJ220 is truly a landmark automobile in British automotive history. Low-mileage examples in well-kept condition can be difficult to find, and thanks to its most recent service, this example is now ready for whatever its next owner has in store, and it would surely be welcome at concours or Jaguar club events, thanks to its supremely original condition and low mileage. For any collector of British sports cars or modern supercars, an XJ220 is a must-have automobile, and this example certainly checks all the right boxes as perhaps the only turn-key and fully sorted XJ220 on the market currently. 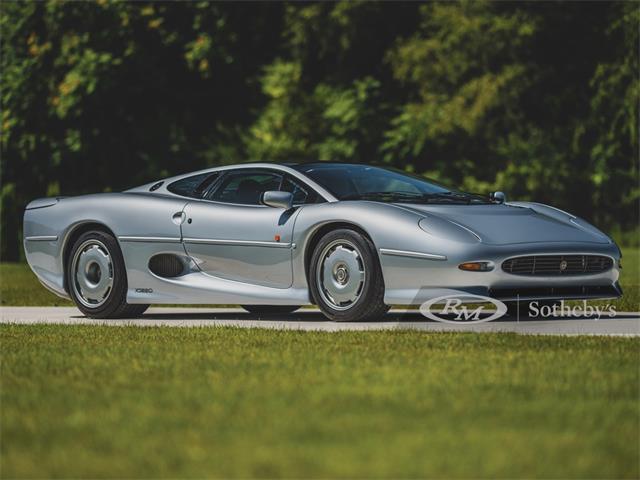 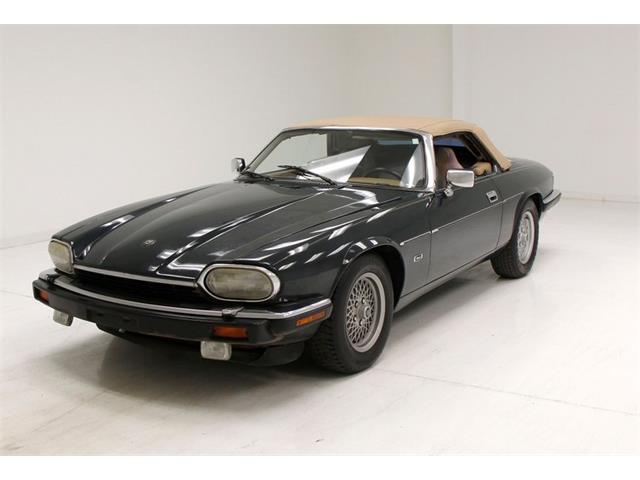