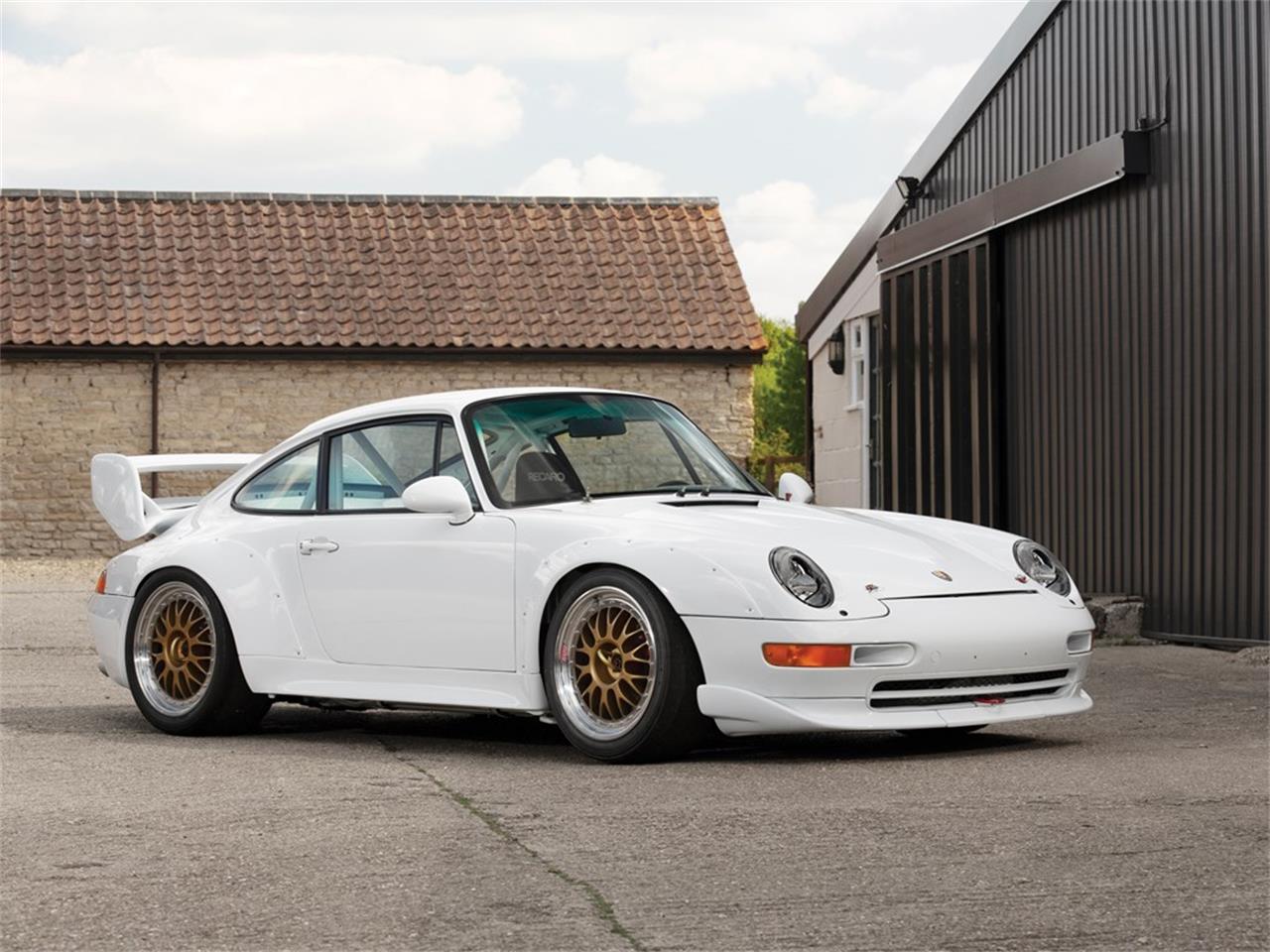 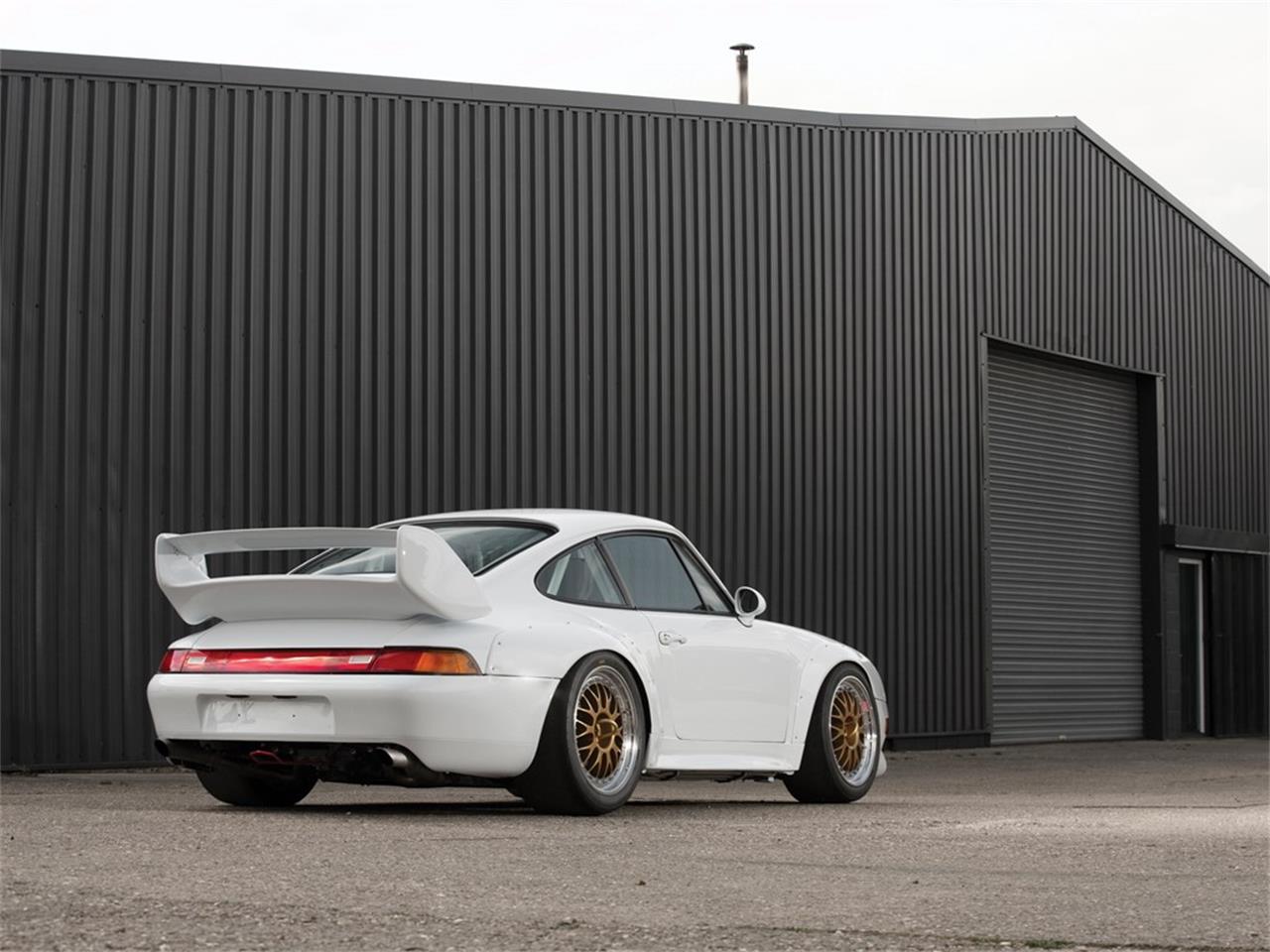 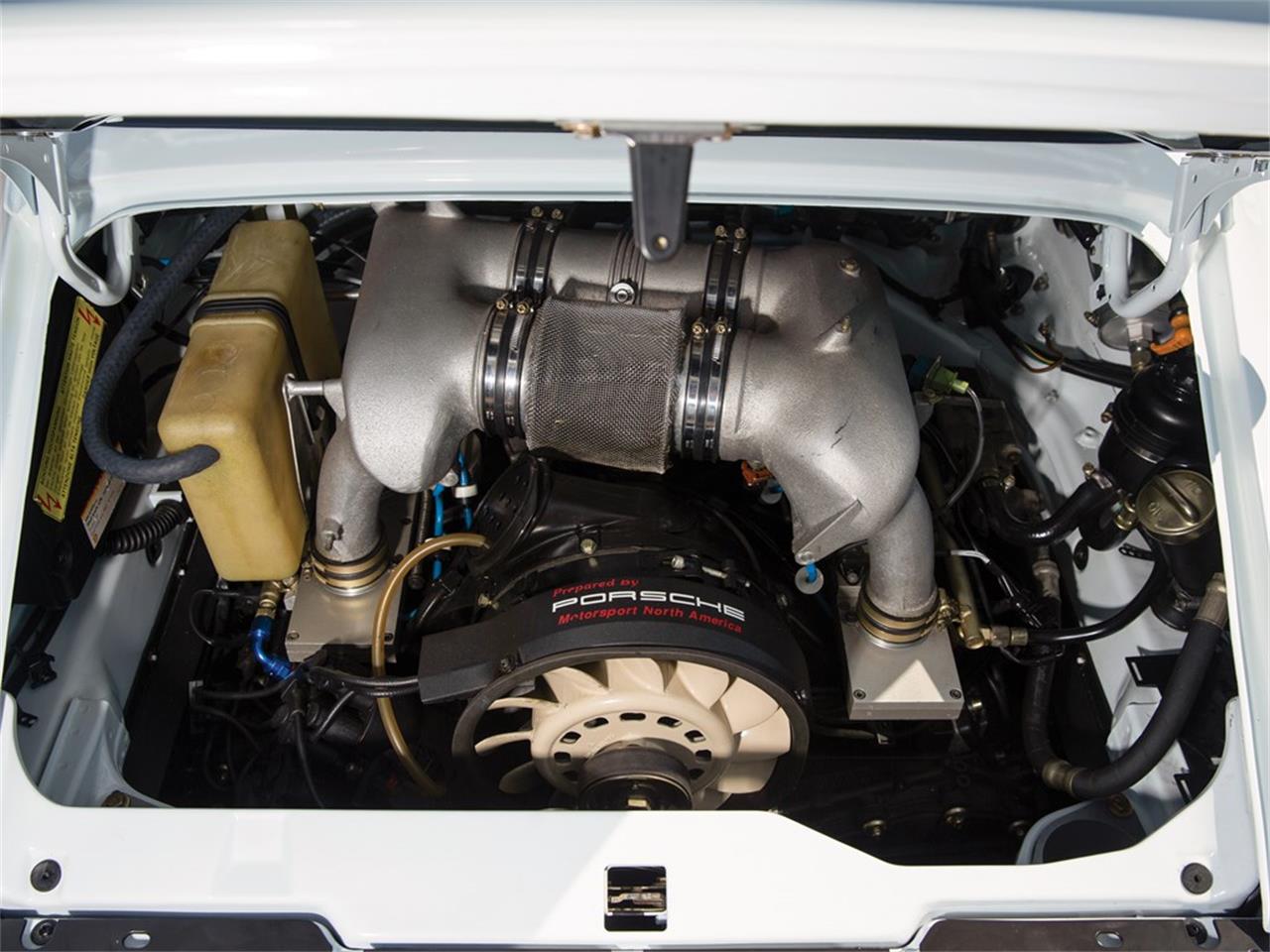 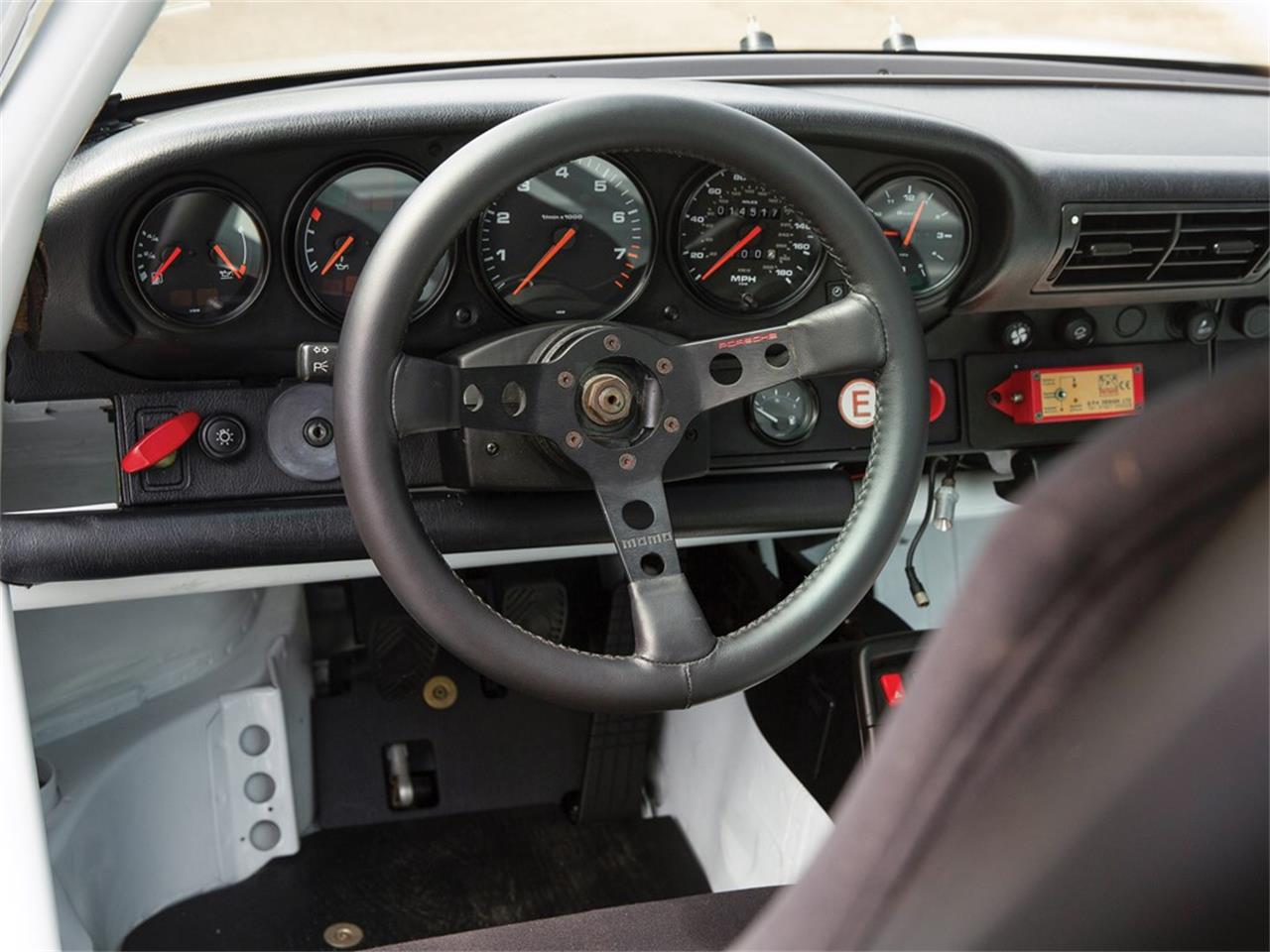 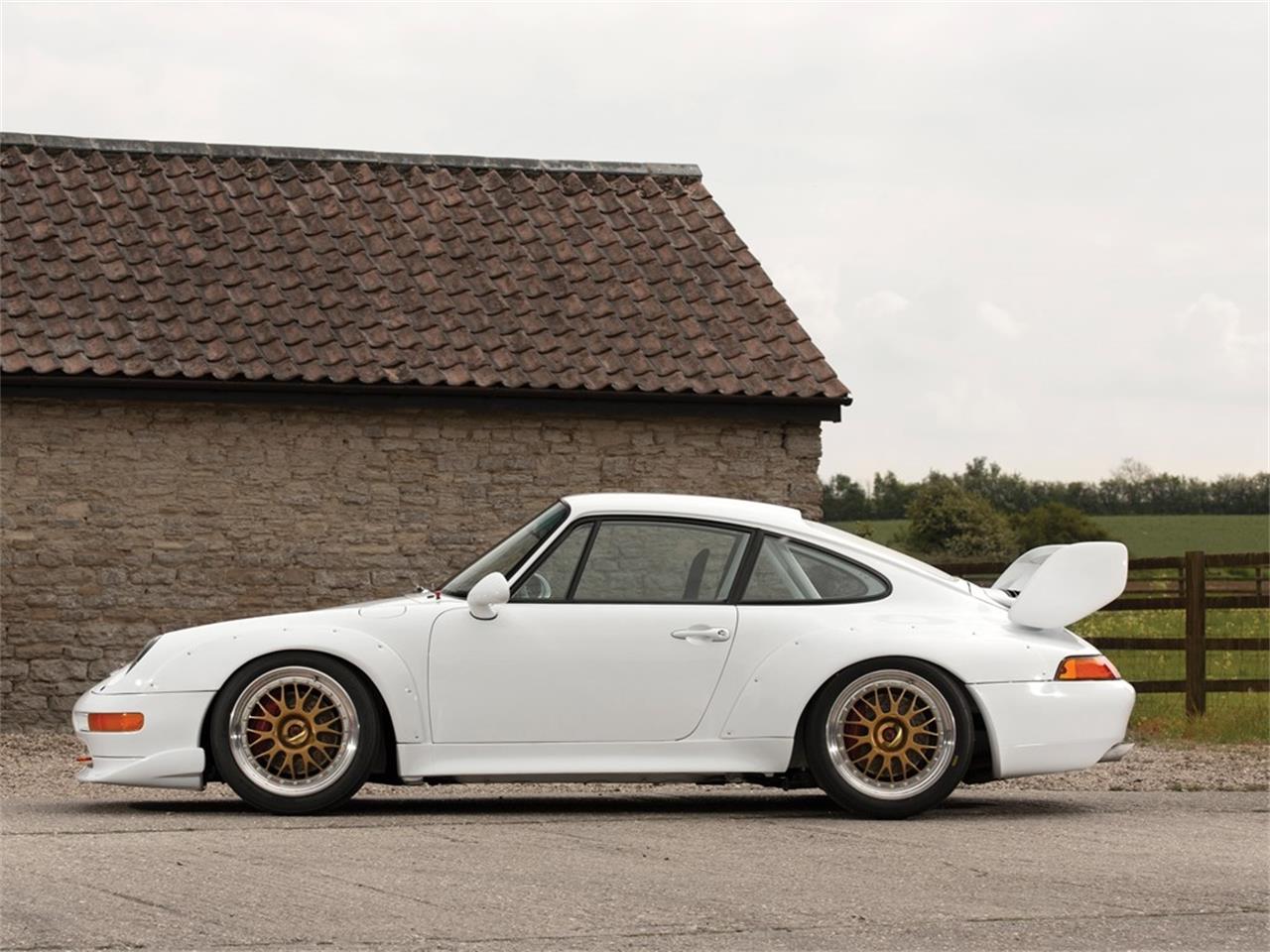 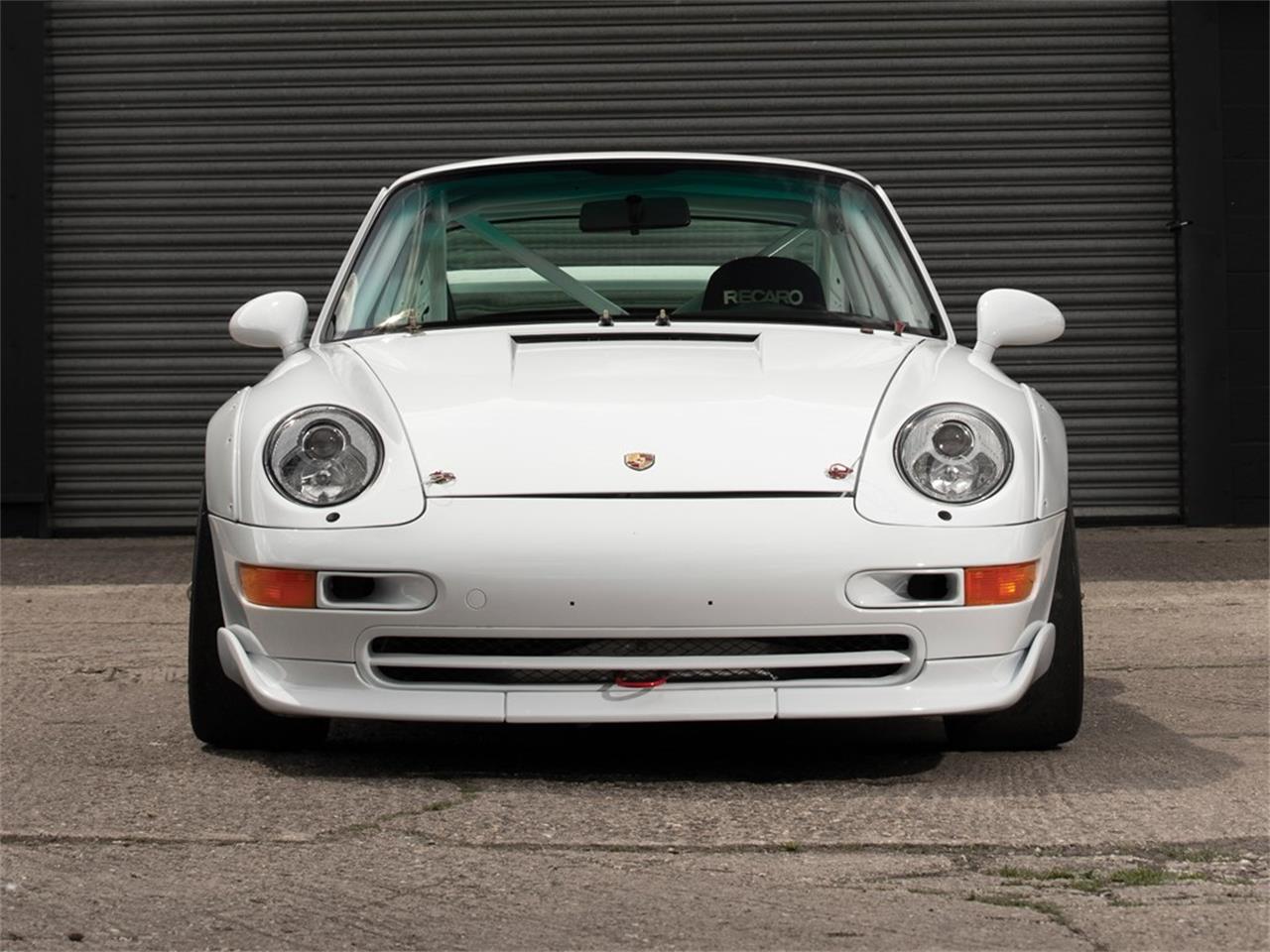 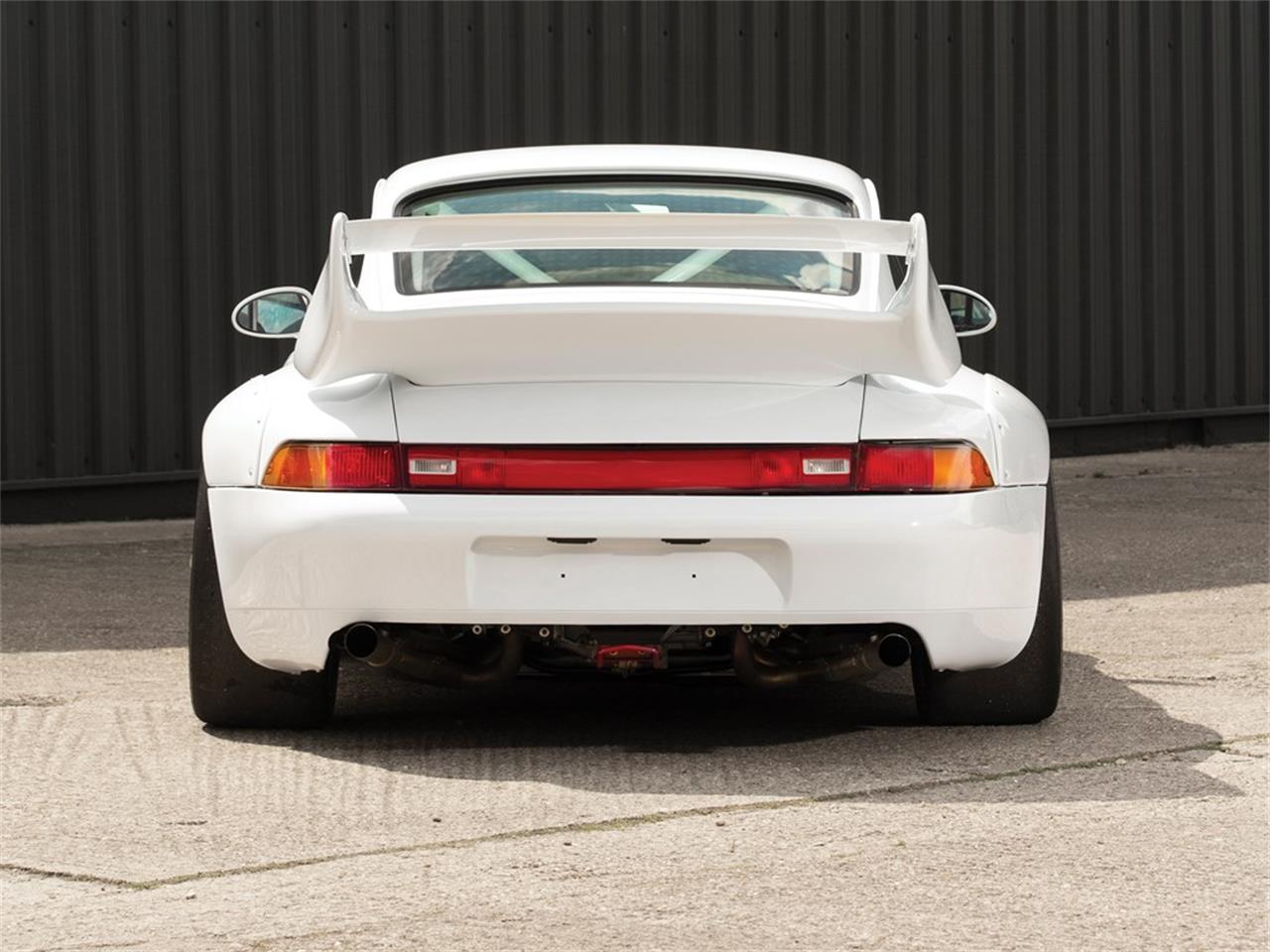 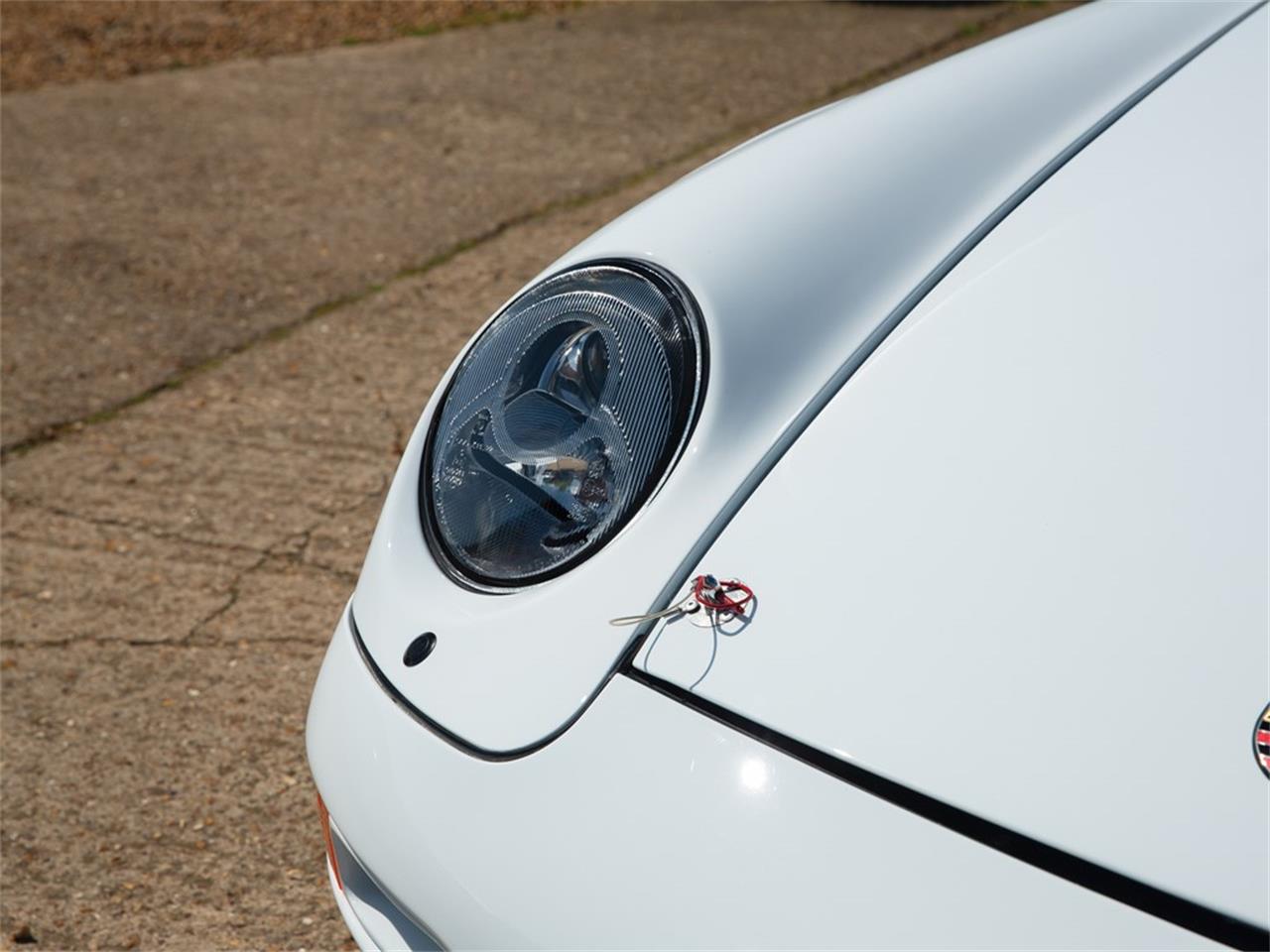 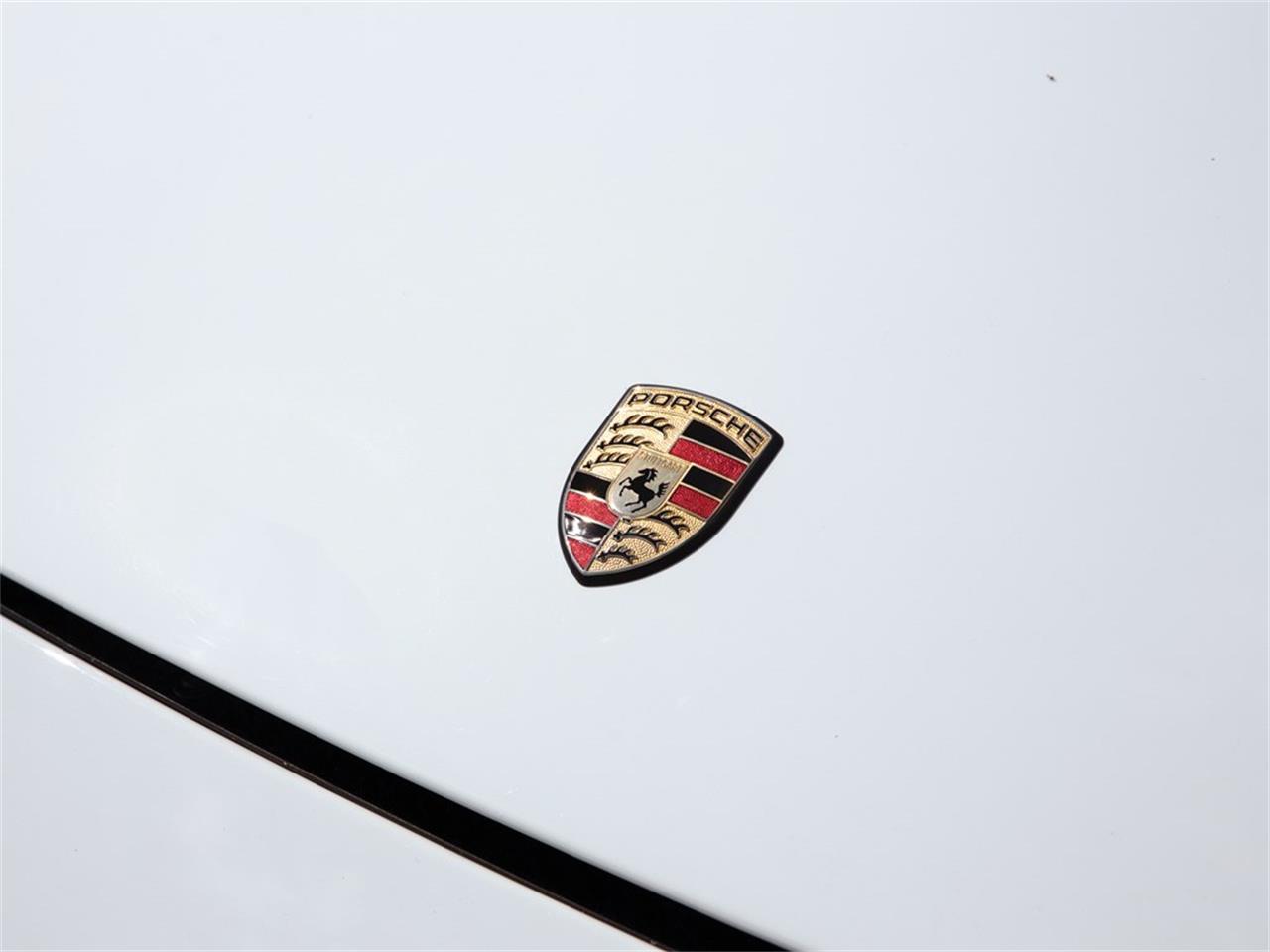 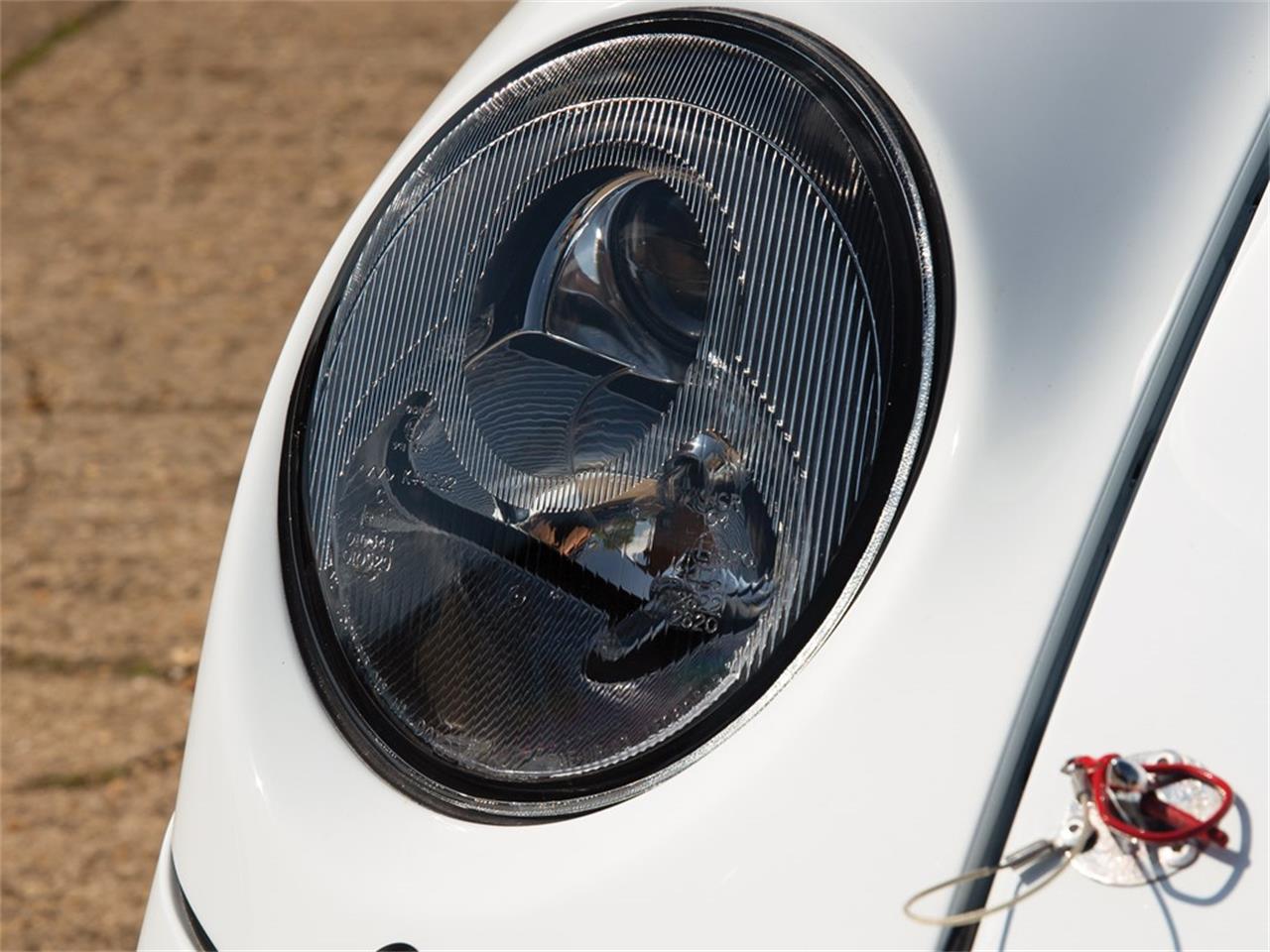 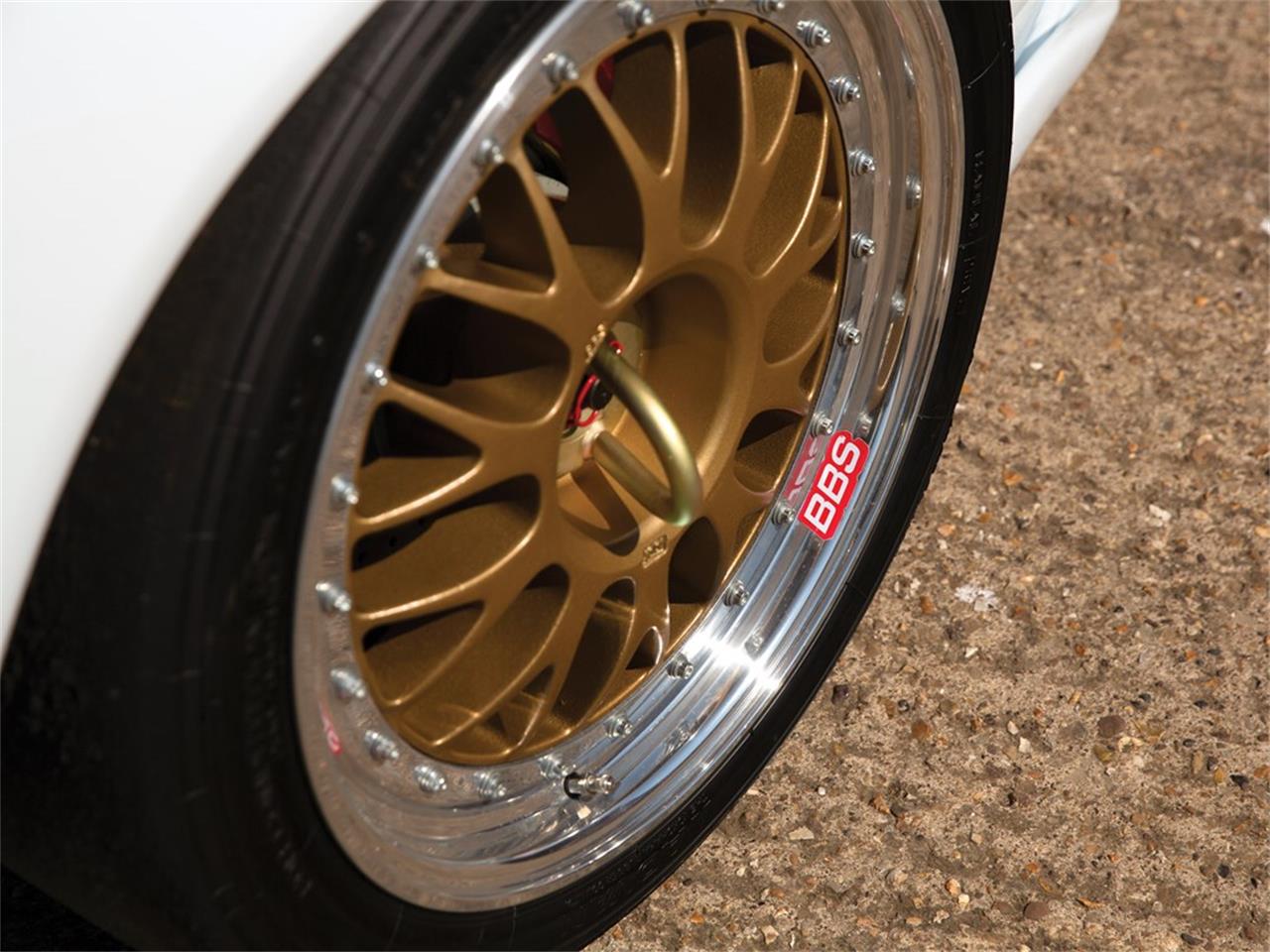 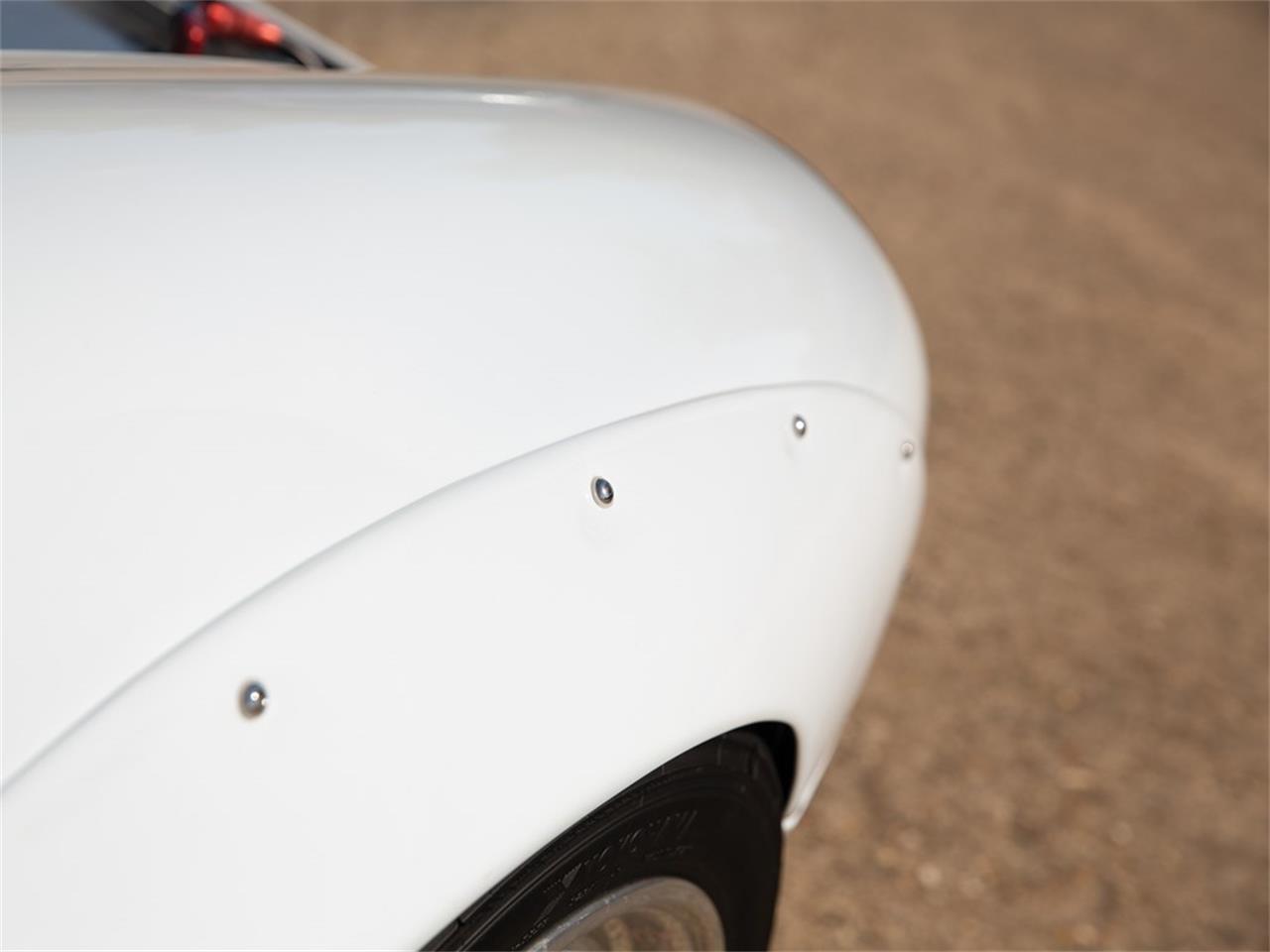 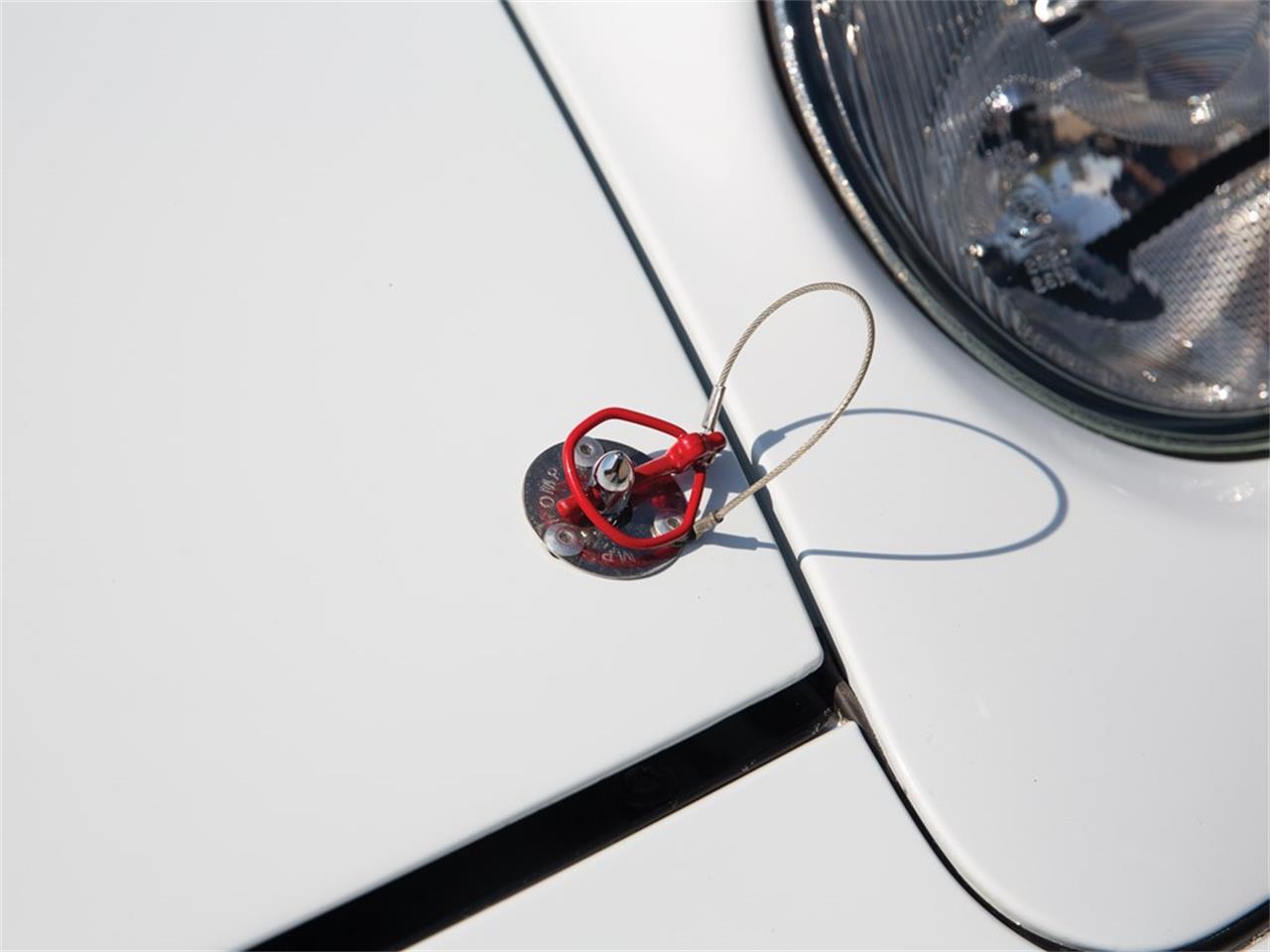 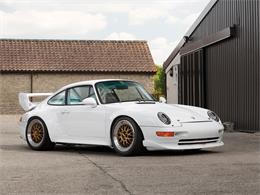 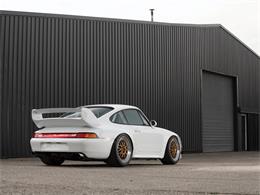 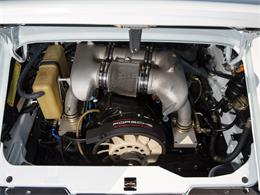 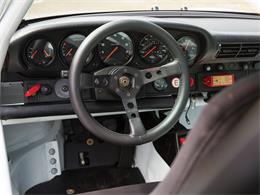 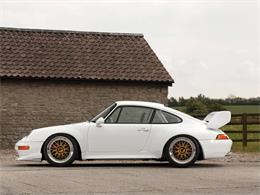 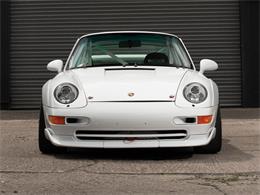 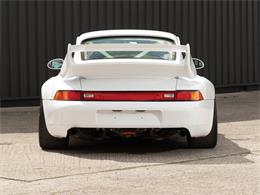 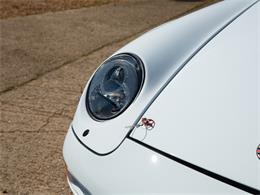 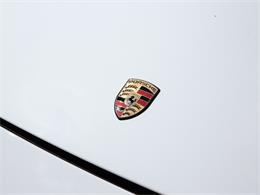 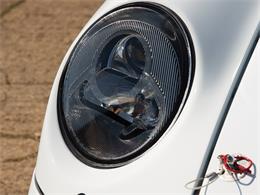 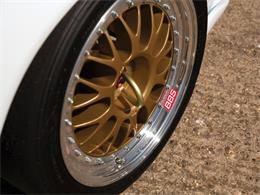 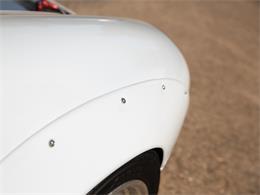 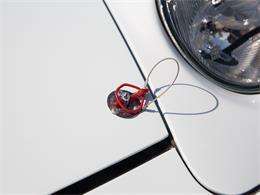 Constructed by Porsche's Competition Department in 1998 as one of 30 Carrera Cup 3.8 racers, this car is believed to be the 20th in that series and the last to be shipped to the United States. This car left the factory wearing Grand Prix White with black leatherette upholstery and was equipped with a Premier fuel cell, two deep Recaro competition seats, Shroth six-point racing harnesses, and three sets of BBS modular centre-lock wheels. This series was factory-equipped with a normally aspirated 3,746 cc engine with VarioRam that was rated at 310 hp, but many marque experts say that was a very conservative figure.

Mr George Biskup of Naperville, Illinois, ordered his Cup car new through Porsche Motorsport North America with the intent of entering the 1999 SCCA Speedvision World Challenge GT Championship. The car was transported via air freight to Chicago, where Biskup took delivery on 5 August 1998. After winning several SCCA Club events in 1998, Biskup prepared the car for the Speedvision series. Biskup and his RSR-spec Cup car proved very competitive; over 10 races across North America, he scored four podiums, set the fastest lap at Mosport, Canada, and led at Laguna Seca in California, finishing 3rd overall in season points and winning the World Challenge GT series' Red Line Oil 'Rookie of the Year' honors. That year Porsche also managed to clinch the GT manufacturers' championship for the series, a victory which was certainly assisted by Biskup. At some point during the season, the car came off the track and backed into a wall, sustaining minor tub damage at the rear, which was subsequently repaired.

Biskup then sold the car to Daniel Eastman of Miami, Florida, on the day after Christmas 1999.

Eastman raced the car in the same series over the next three seasons, entering 17 contests. The car then passed to Southern Californian Albert Loredo, who prepared and ran the car in numerous club racing events. Loredo modified the car to GT2 RS appearance with extensive use of carbon-fibre body panels and a large Crawford 'Banana' rear wing. The engine was upgraded by Porsche Motorsports North America with Tielert slide-valve injection to develop 400 hp.

When Mr Loredo offered the car for sale in 2010, he stated that the car was very competitive and had won sprint races and enduros regularly, mostly class wins and some overall victories. The car also ran in Viper Club track days, where it proved highly competitive as well. Following its sale, the current owner embarked on a lengthy restoration to original specification.

Ready for show or a return to the track, this very special and very potent Carrera Cup 3.8 is certain to delight its next owner.To view this car and others currently consigned to this auction, please visit the RM website at rmsothebys.com/en/auctions/lf19.