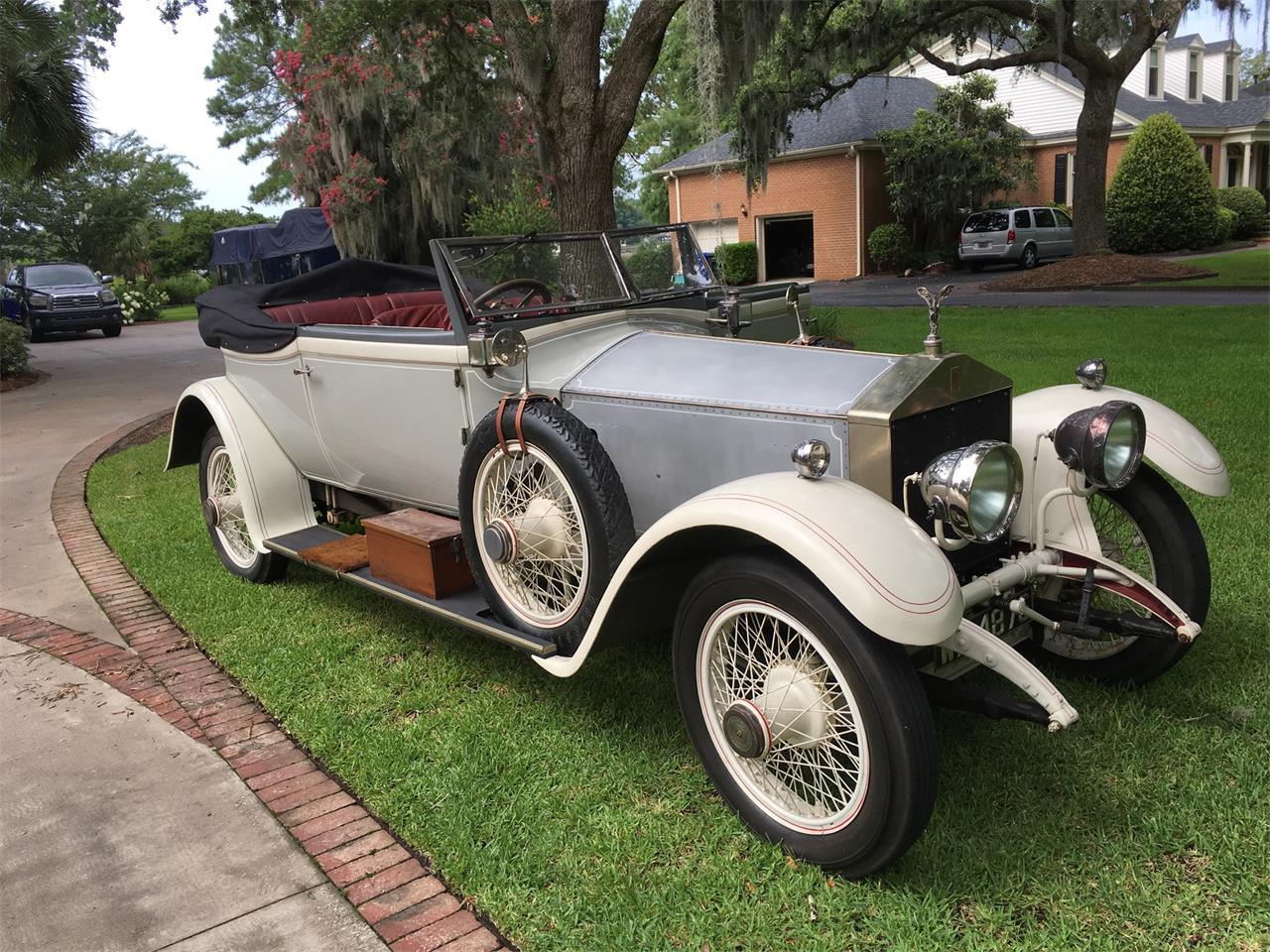 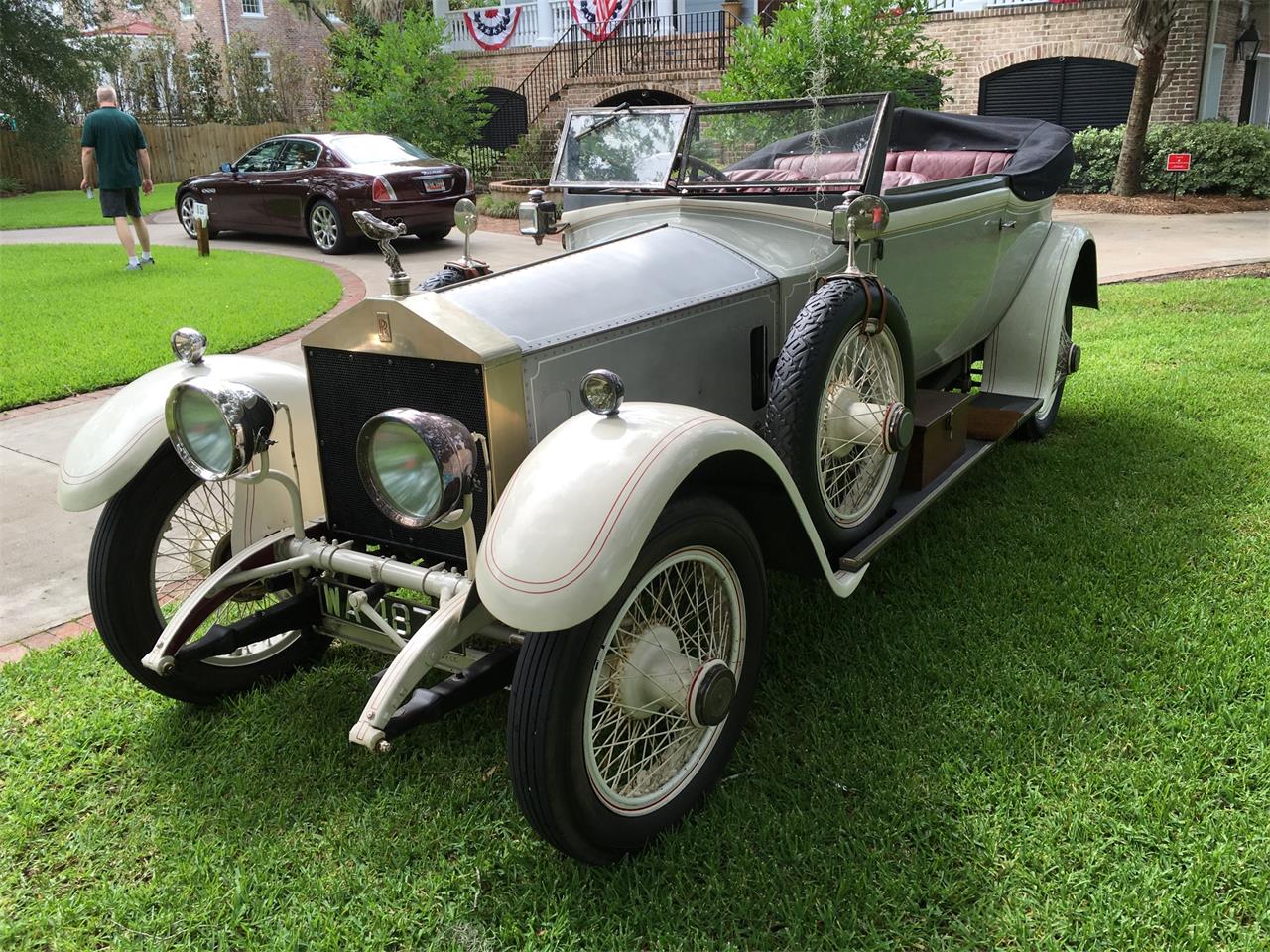 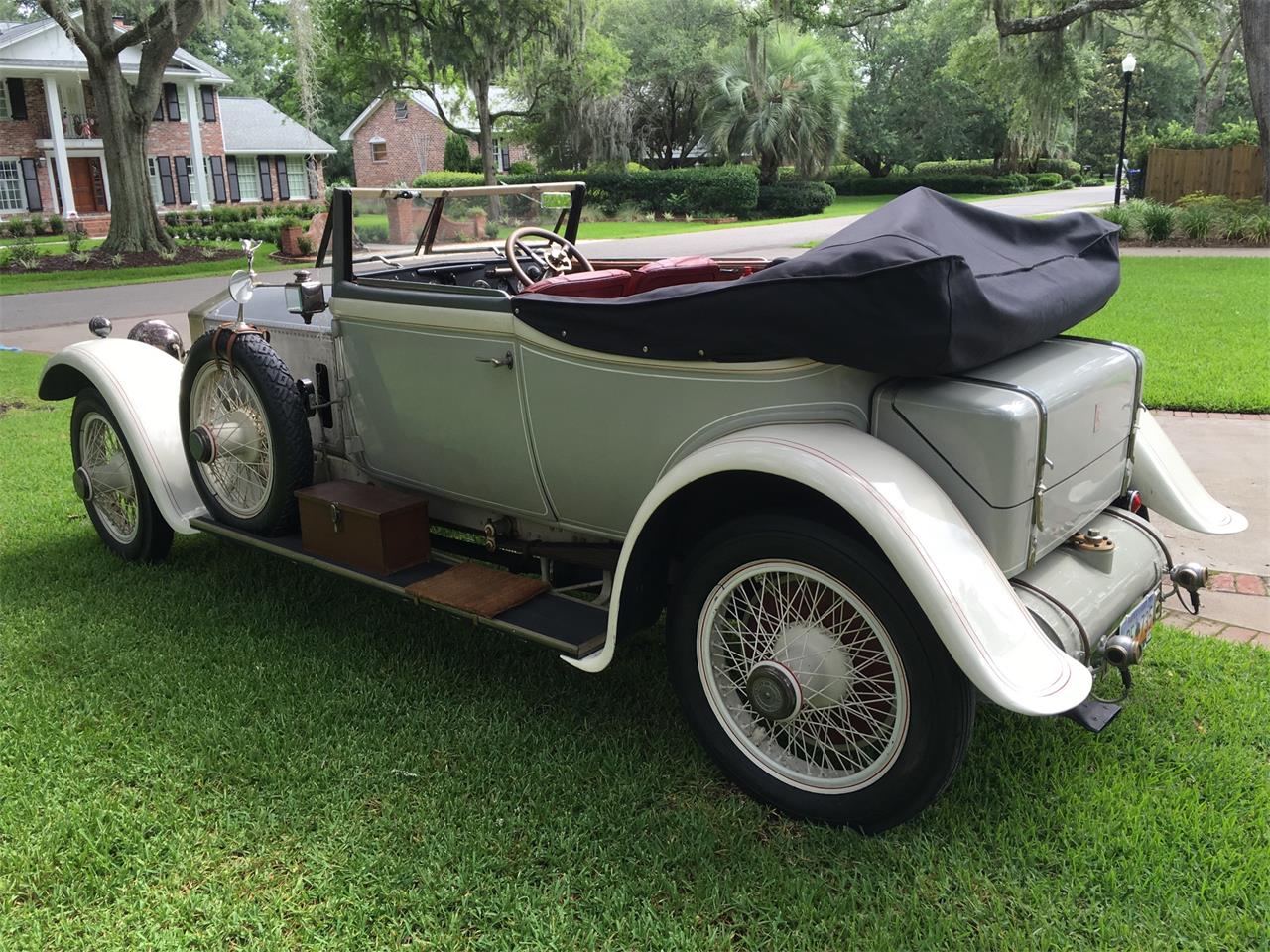 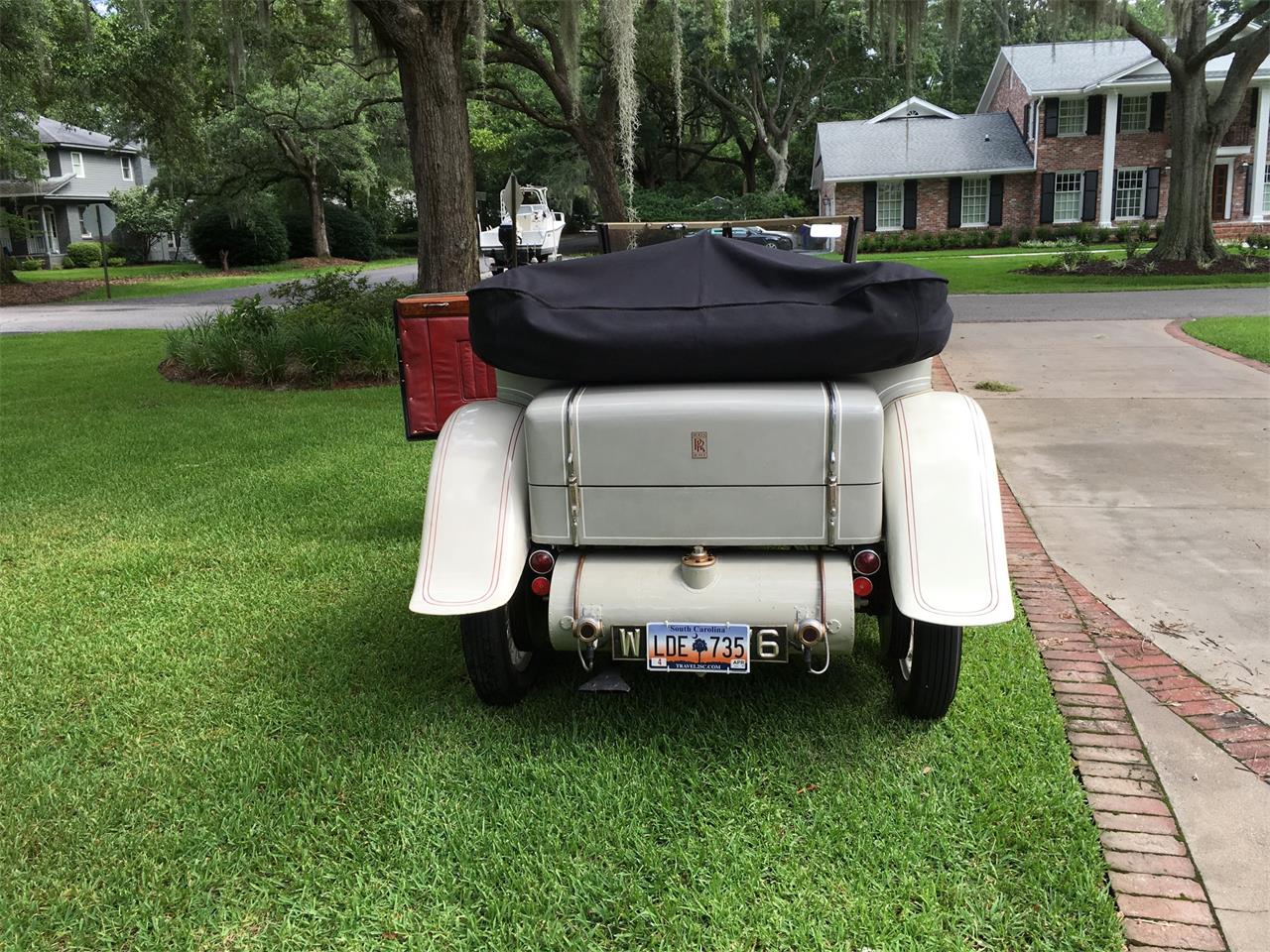 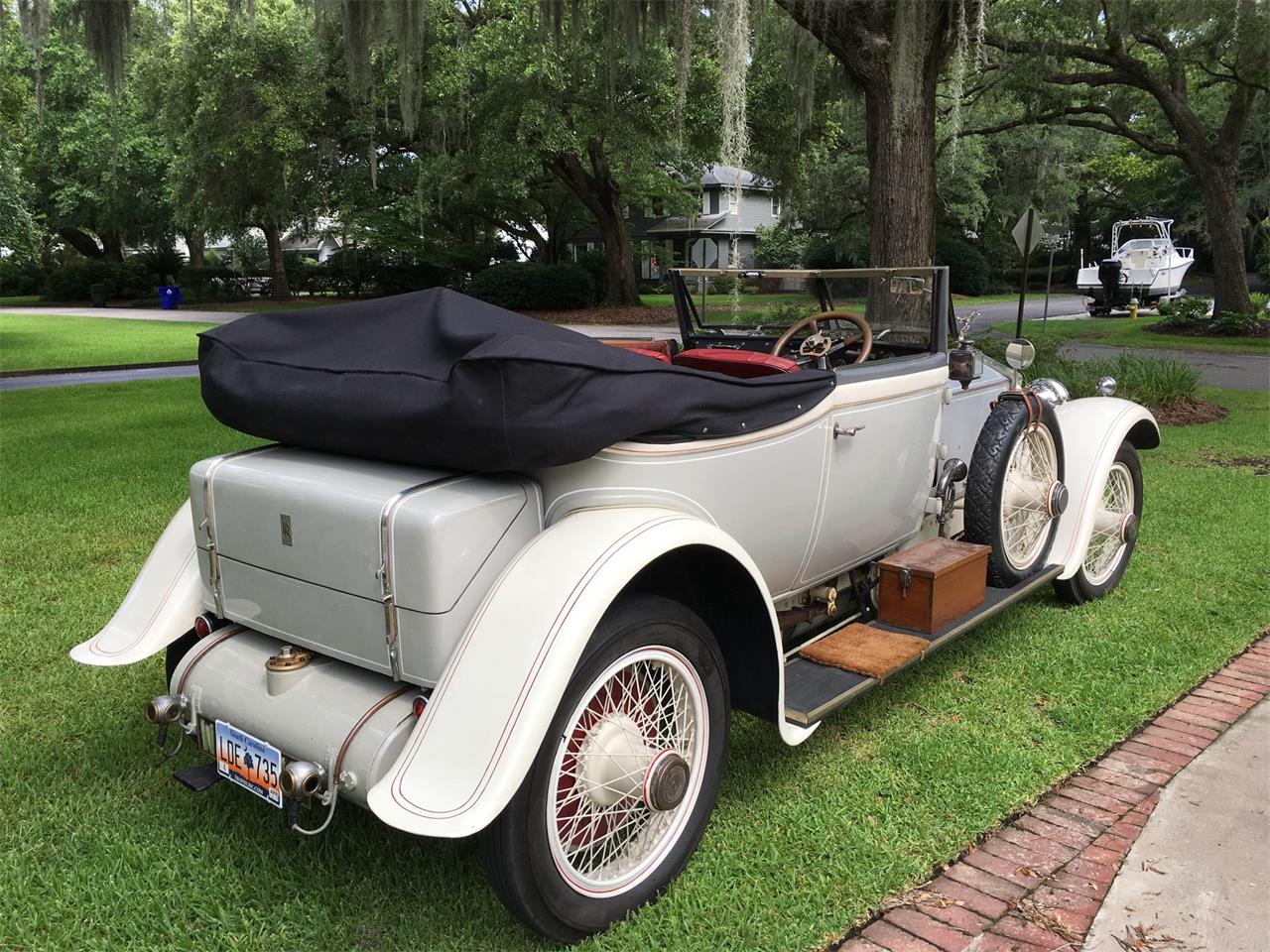 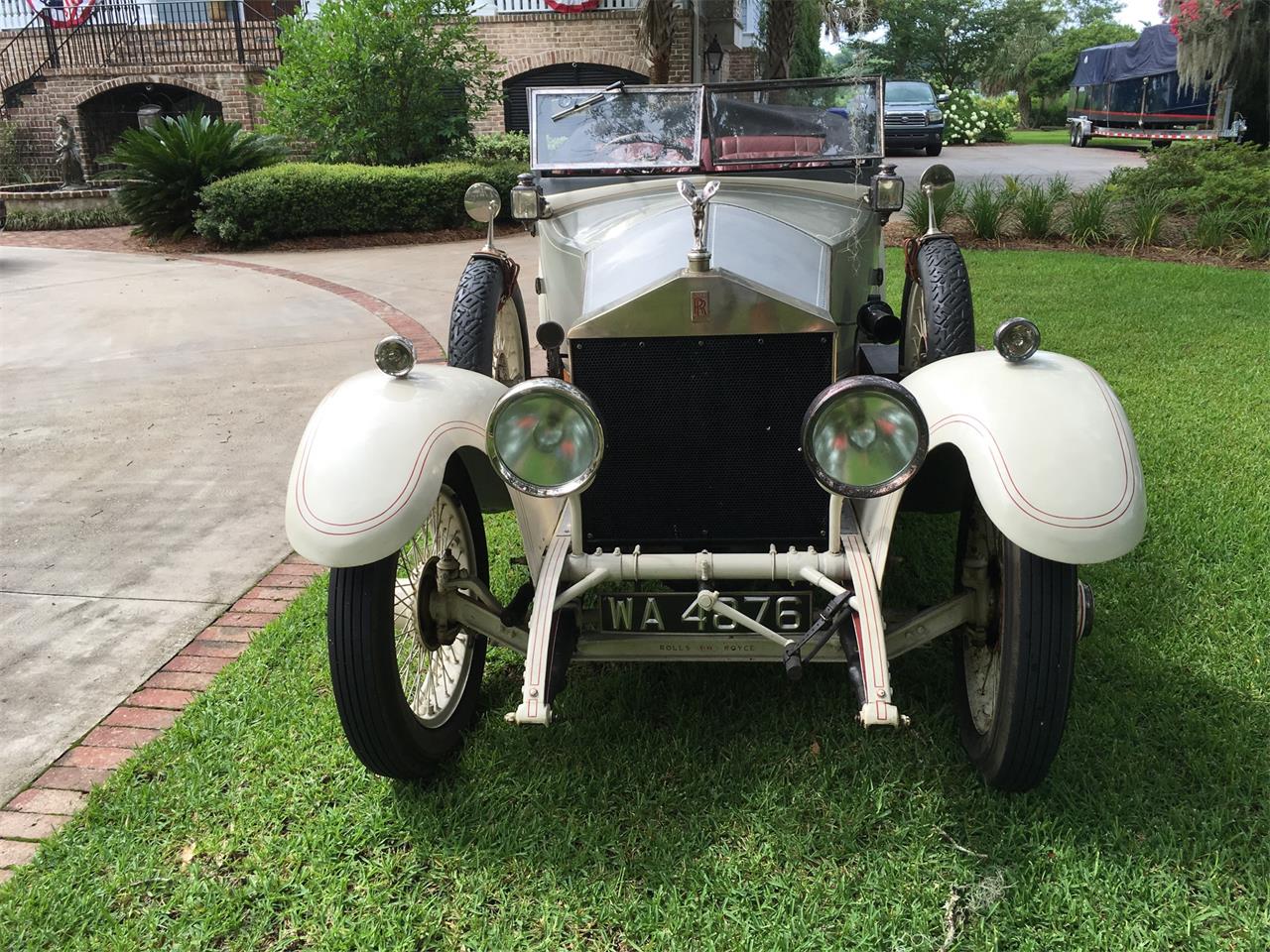 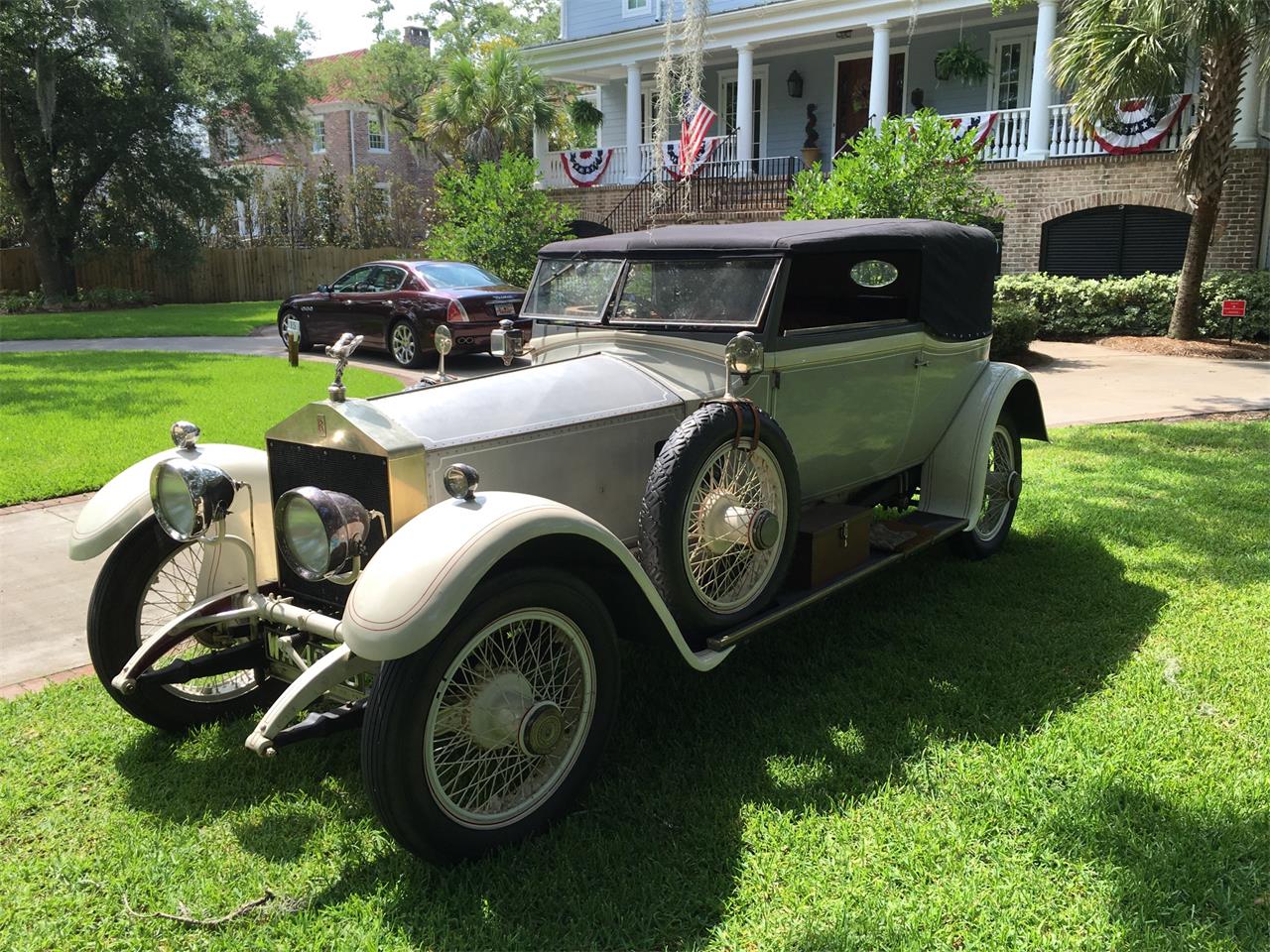 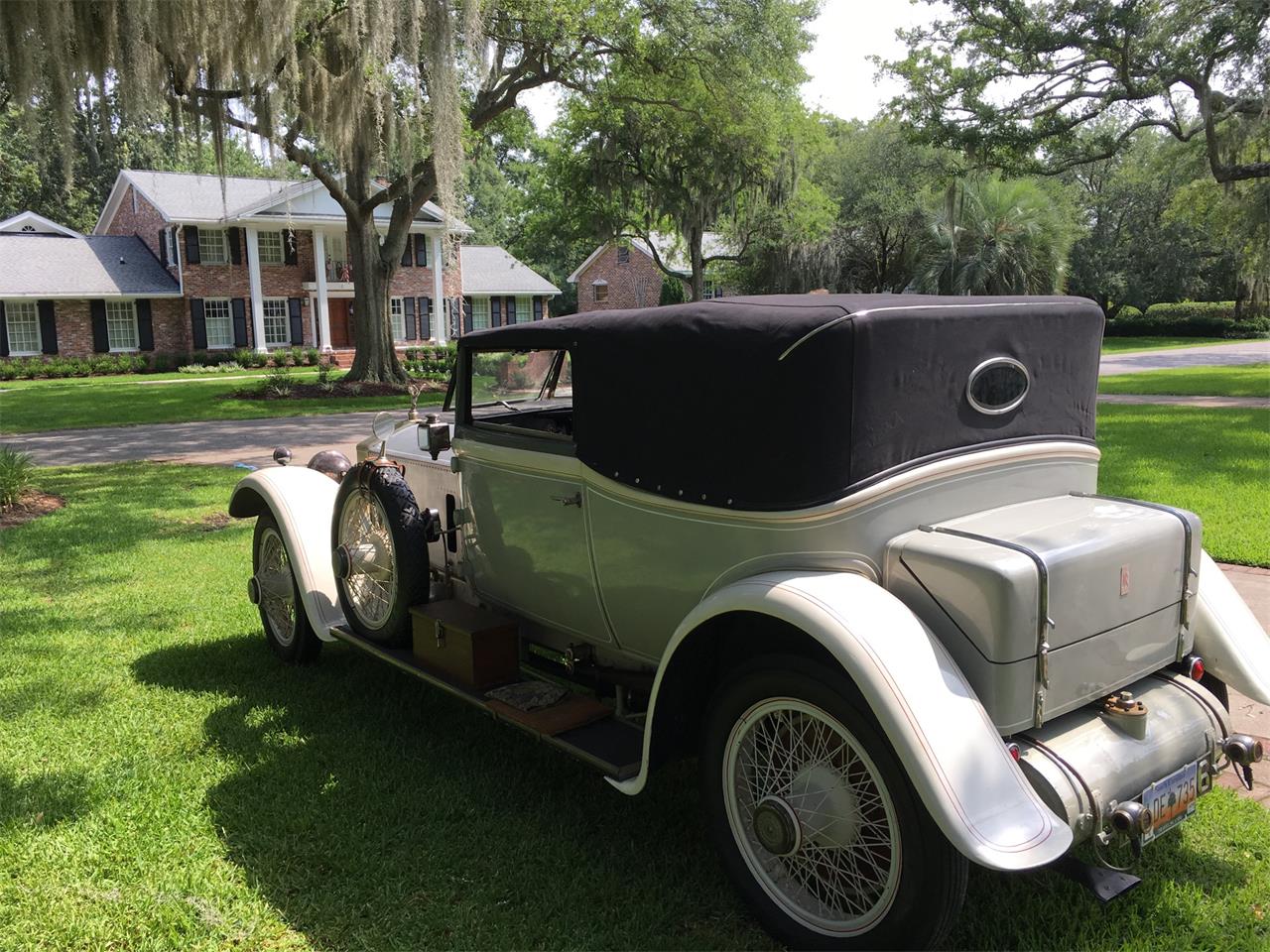 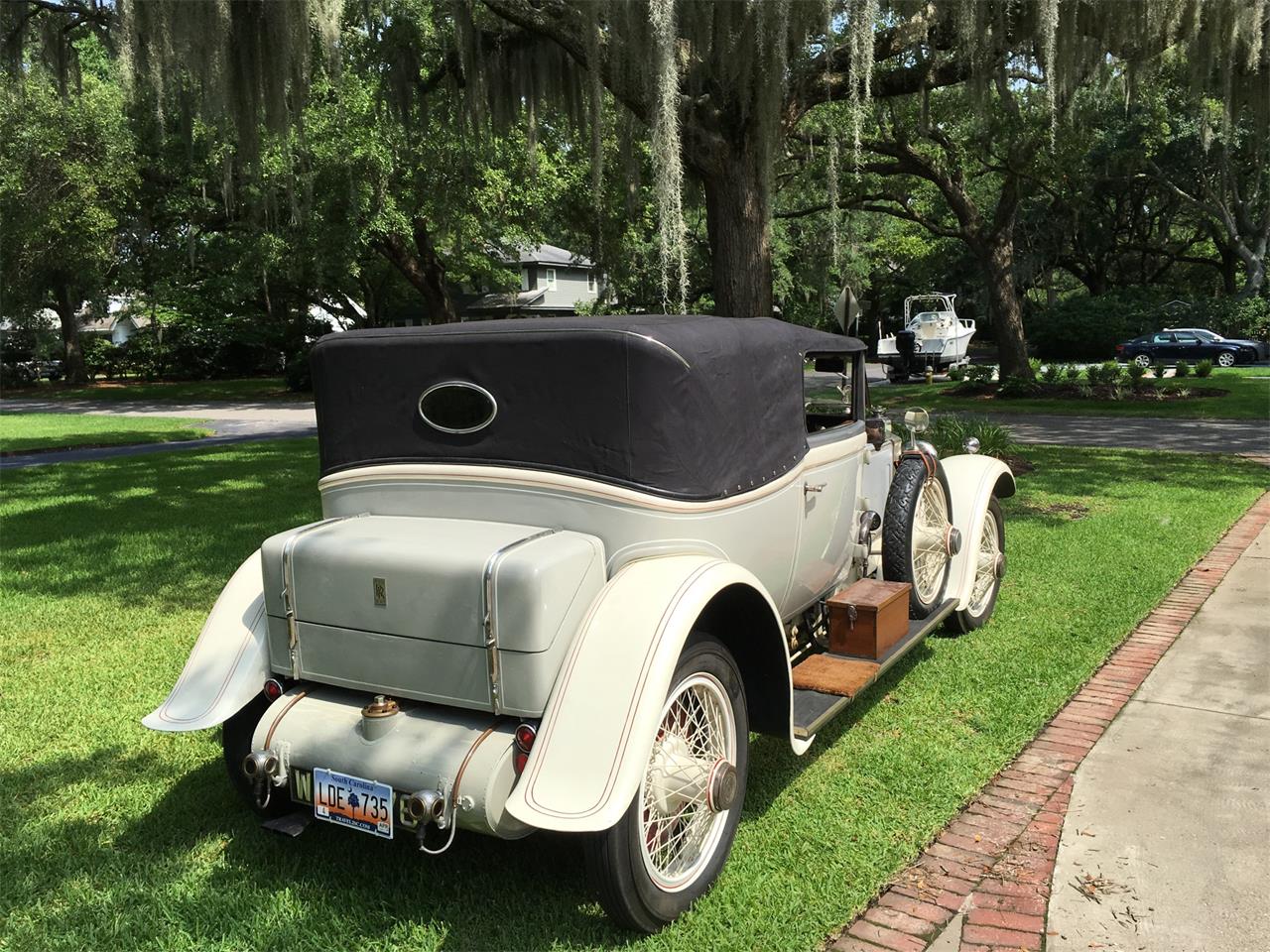 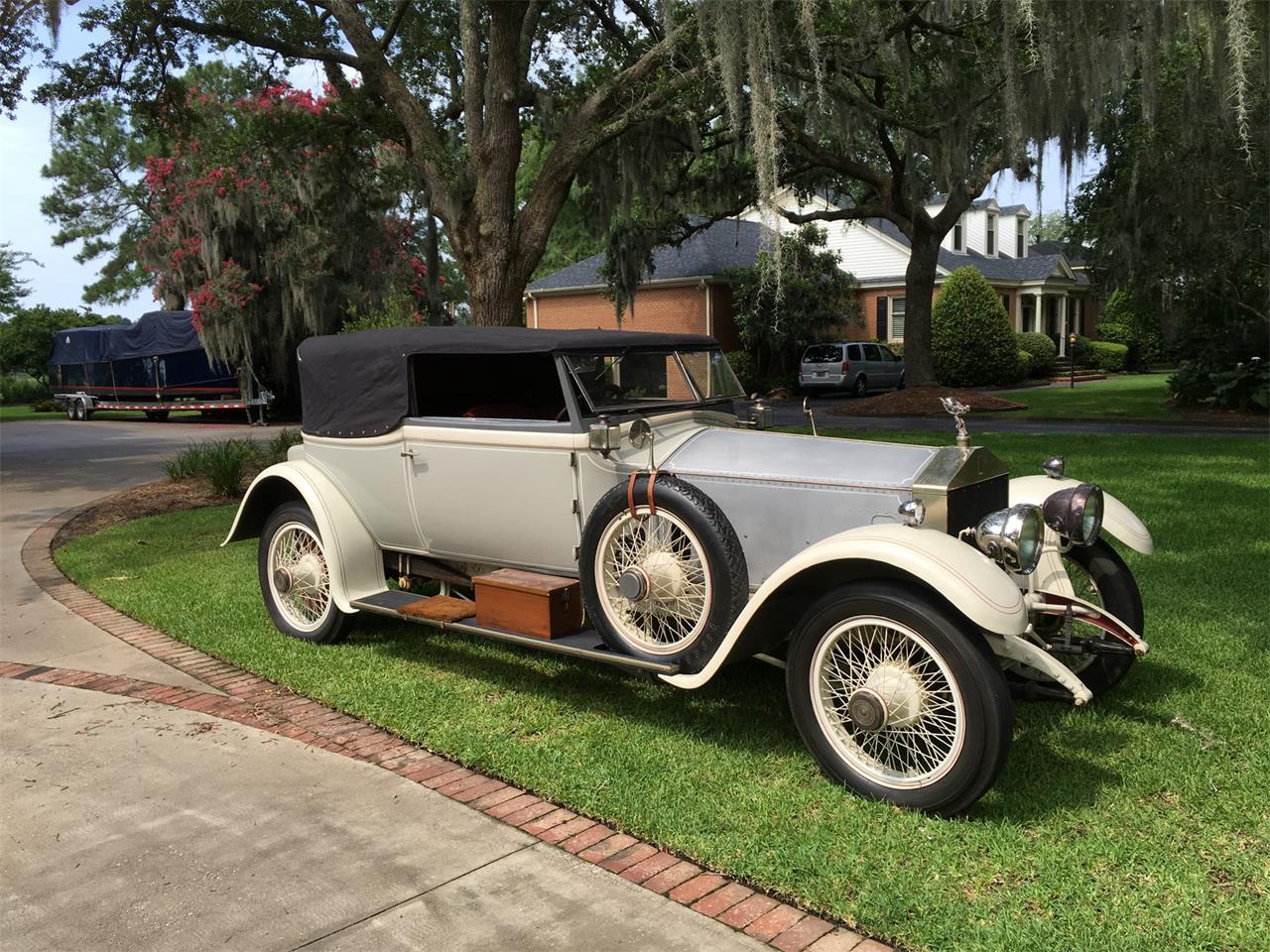 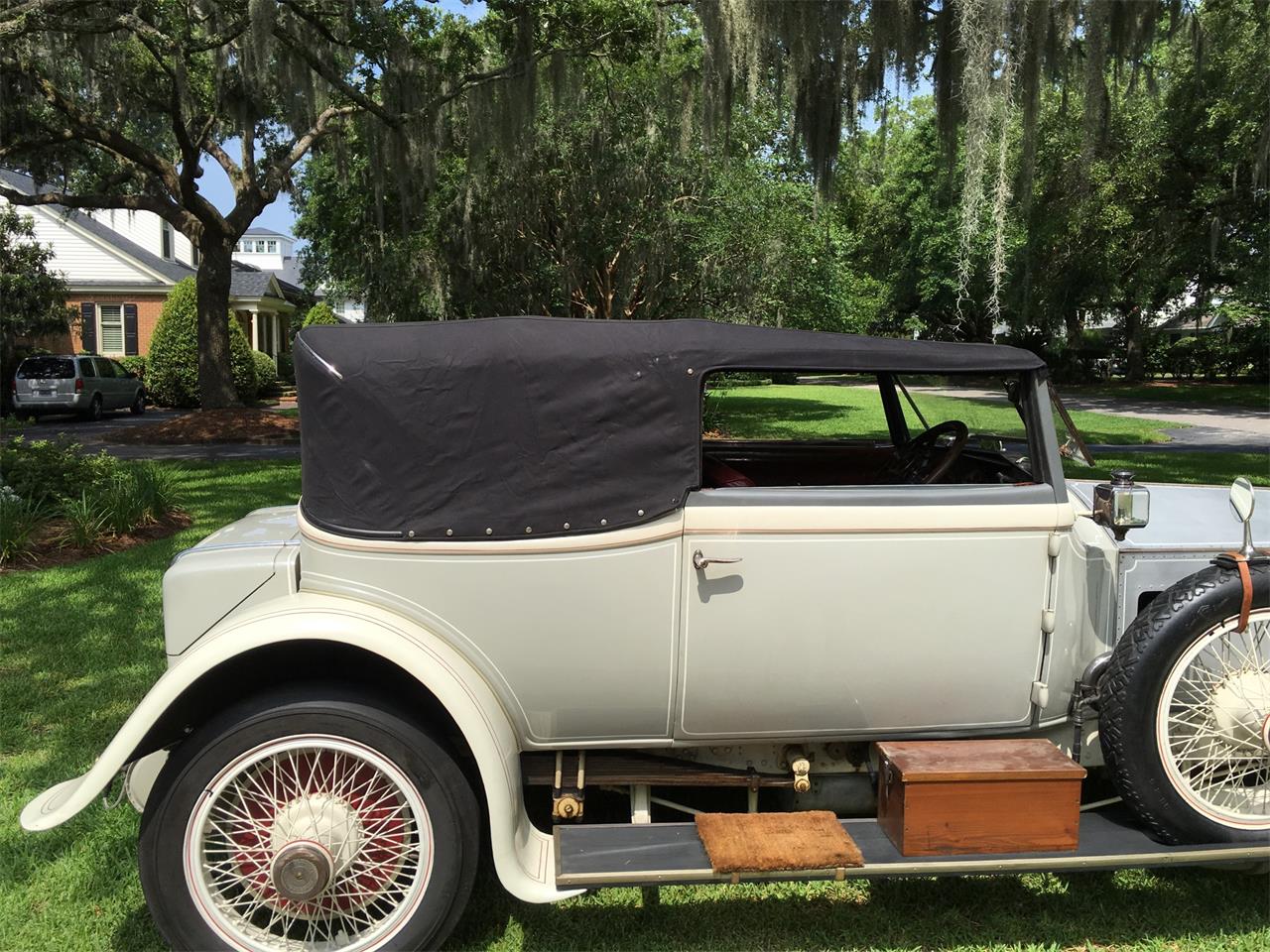 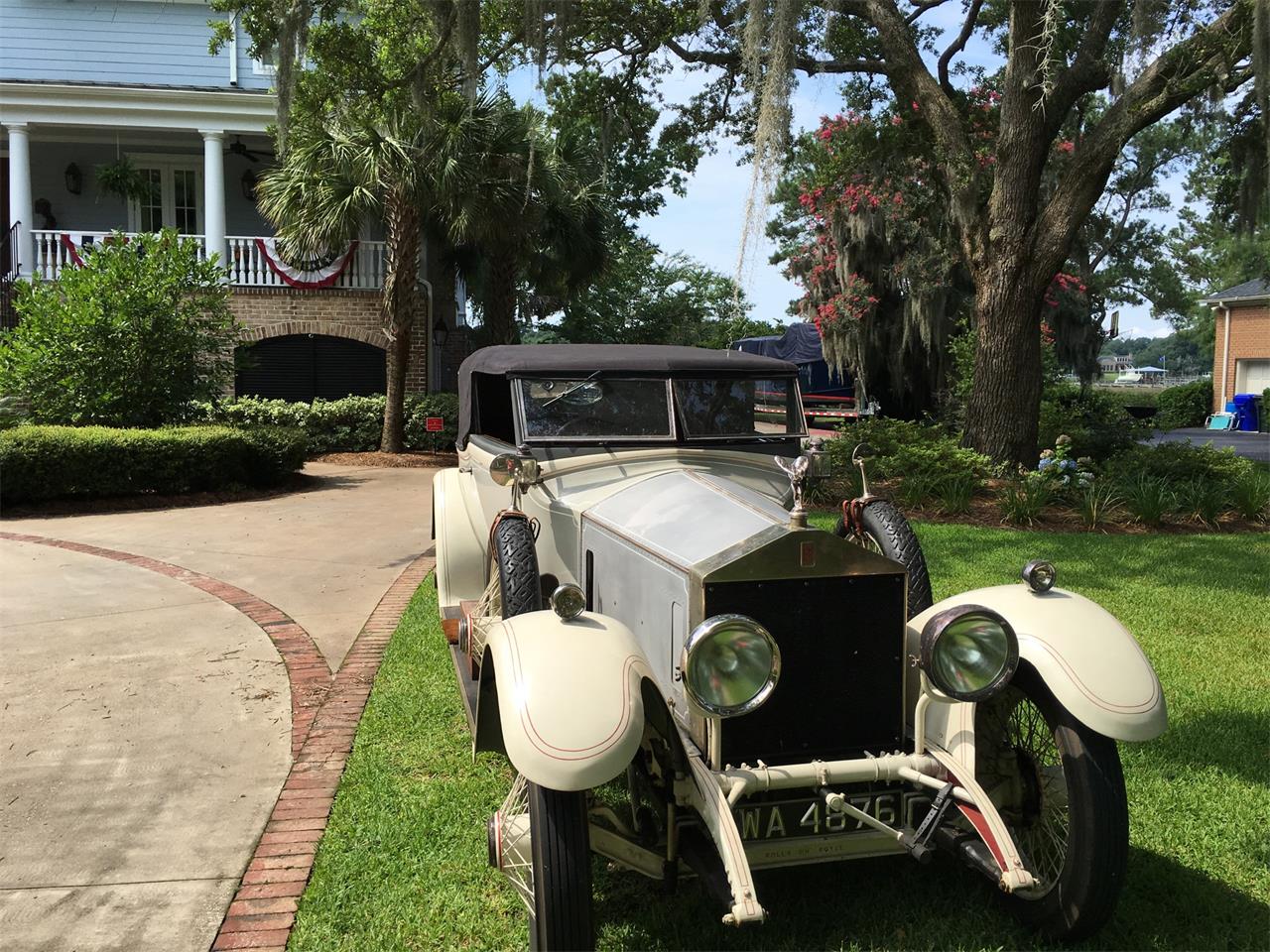 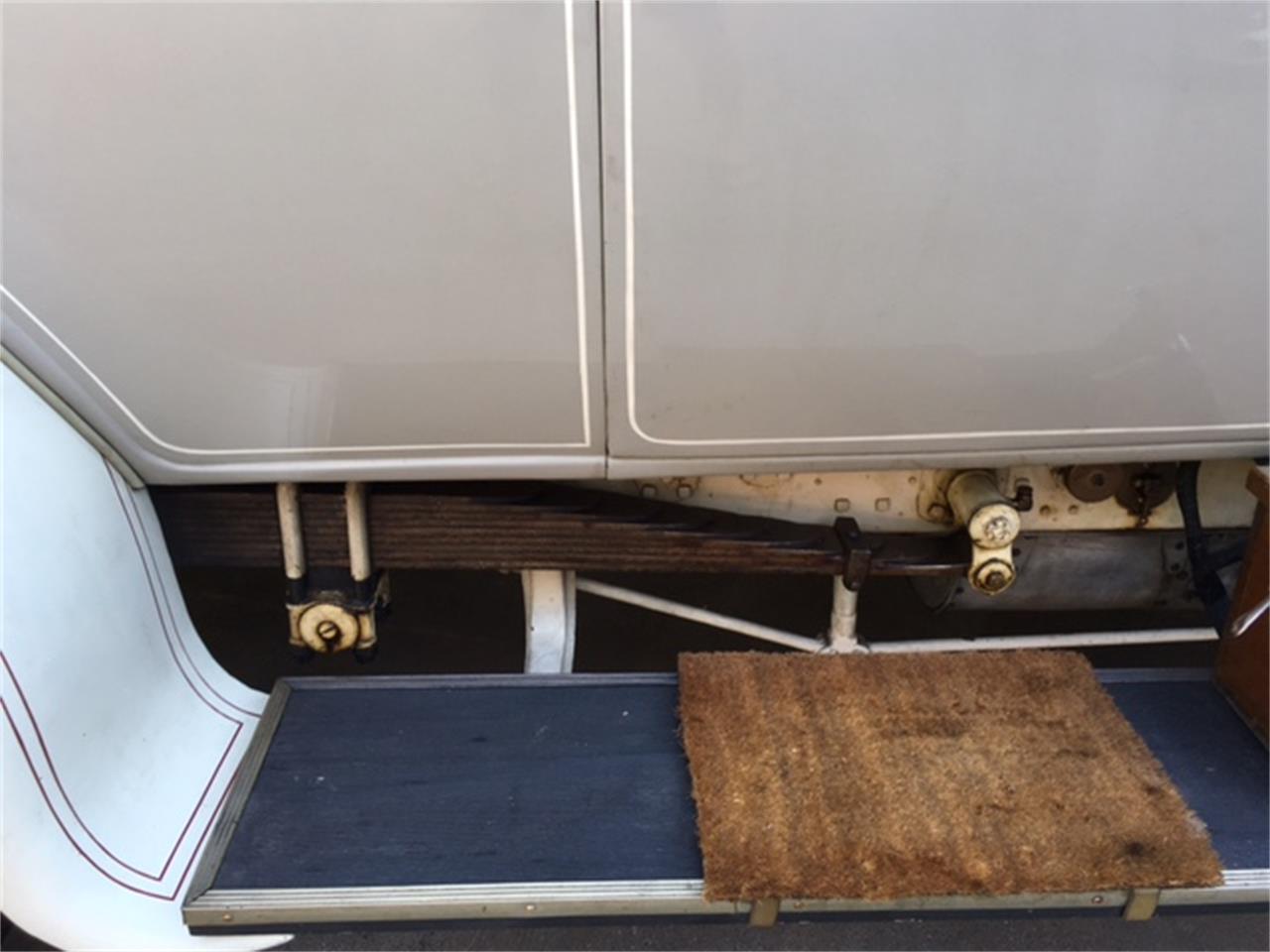 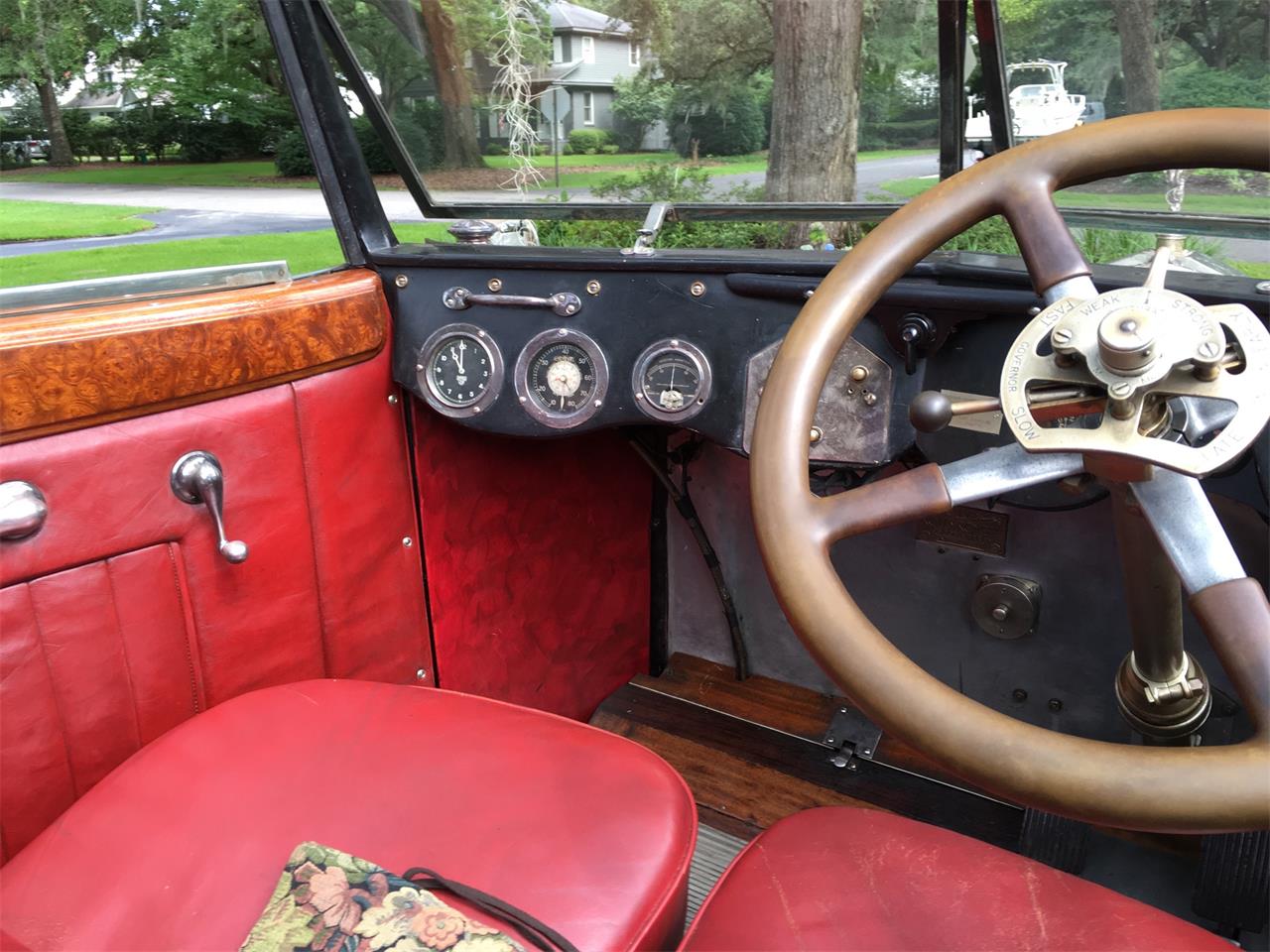 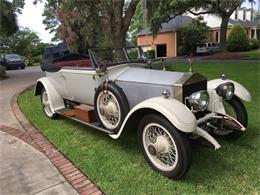 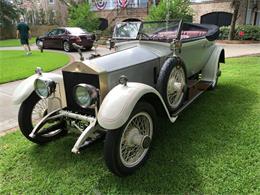 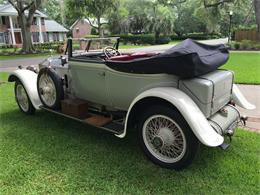 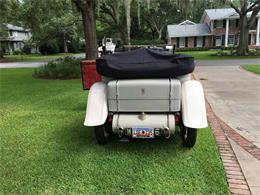 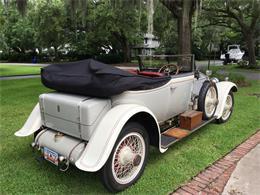 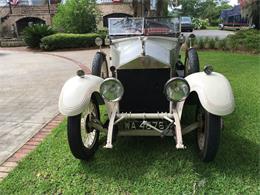 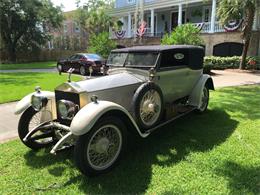 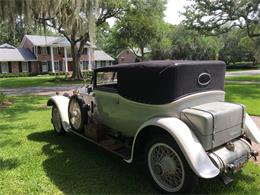 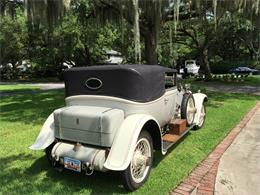 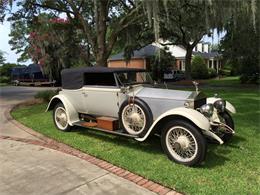 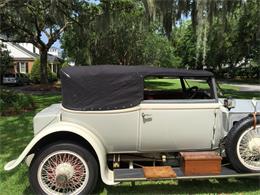 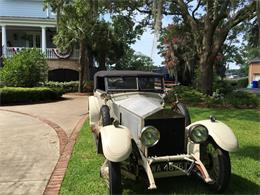 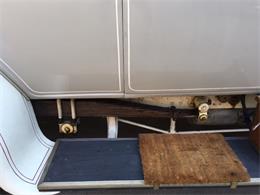 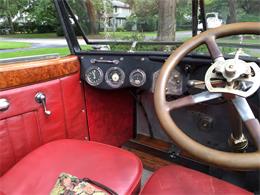 Although the 40/50 hp model would have earned its Best Car in the World sobriquet in any event, Rolls-Royce's decision to drop all other types only served to focus attention on what would become known as the Silver Ghost. The latter first appeared at the 1906 Motor Show, acquiring its evocative name the following year when chassis number 60551 was exhibited wearing silver-painted tourer coachwork by Barker.

The heart of the Silver Ghost was its magnificent engine, a 7,036 cc (later 7,428 cc) side valve six equipped with seven-bearing crankshaft and pressure lubrication. A sturdy chassis comprised of channel-section side members and tubular cross members was suspended on semi-elliptic springs at the front and a platform leaf-spring arrangement at the rear, although the latter soon came in for revision. The transmission was also soon changed: a 3-speed gearbox with direct-drive top gear replacing the original 4-speed/overdrive top unit in 1909. In the course of the car's 20-year production life, there would be countless other improvements, one of the most important being the adoption of servo-assisted four-wheel brakes towards the end of 1923.

Chassis number 61 NE was delivered from the factory on June 7, 1921 for bodying by Rippon Brothers of Huddersfield, Yorkshire in England and was registered WA 4876 (a Sheffield mark). Factory records show that the car remained in the Yorkshire area in the hands of various owners, returning to the factory for repairs on several occasions. A plaque on the dashboard records the name of one of these owners: Gerald Timmer-Thomson of York Lodge, Beverley.

On September 15, 1959 the Silver Ghost was purchased by the vendor's grandfather, imported into Switzerland and restored, in the course of which the rear part of the Cabriolet body was reconstructed (the body forward of the doors and all the mudguards are original). The body was painted and lined by hand, and the rebuild was completed in April 1962. The engine was overhauled in 1992 (only 4-5,000 kilometers have been driven since then), and the convertible top was renewed in 1998.

Because only two of its wheels are braked, this Silver Ghost is limited by Swiss traffic laws to a maximum speed of 30 km/h, although the car will easily exceed 100 km/h. It is for this reason that the vendor has decided to part with the Rolls-Royce after 55 years of family ownership. Described as in generally very good condition, the car is offered with its instruction book, parts catalog, copy chassis cards, vehicle pass (1962), various photographs and Swiss registration papers. 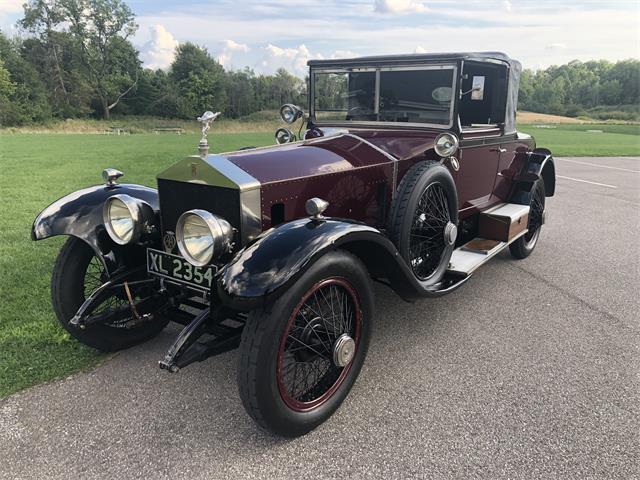 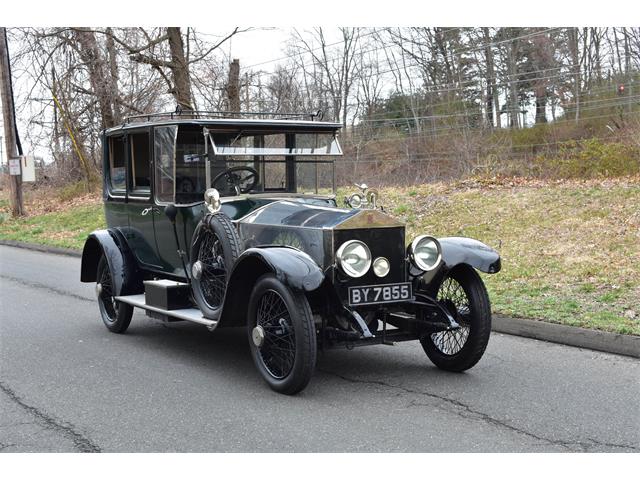