For Sale at Auction: 1956 Mercedes-Benz 300SC in Hershey, Pennsylvania 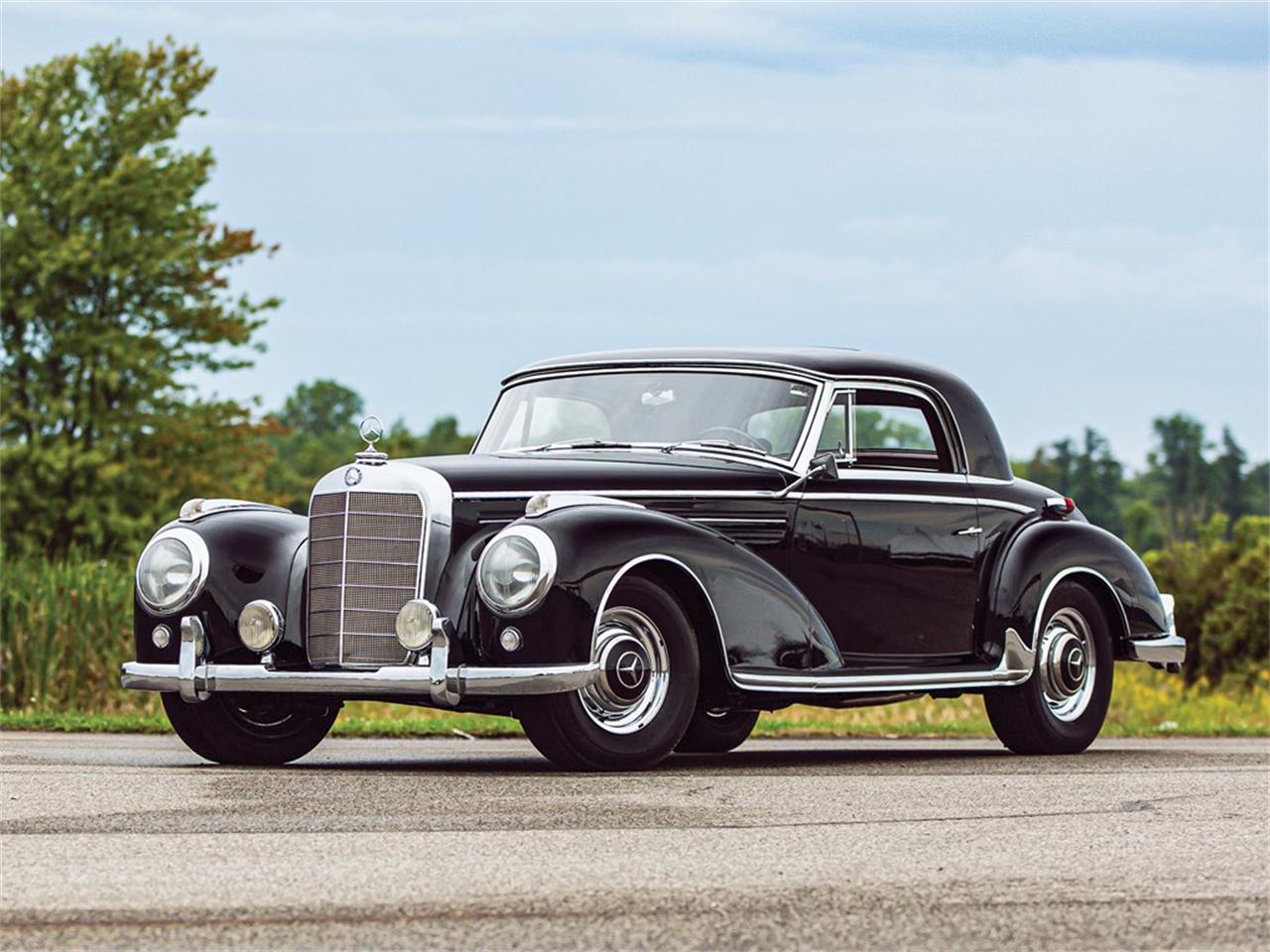 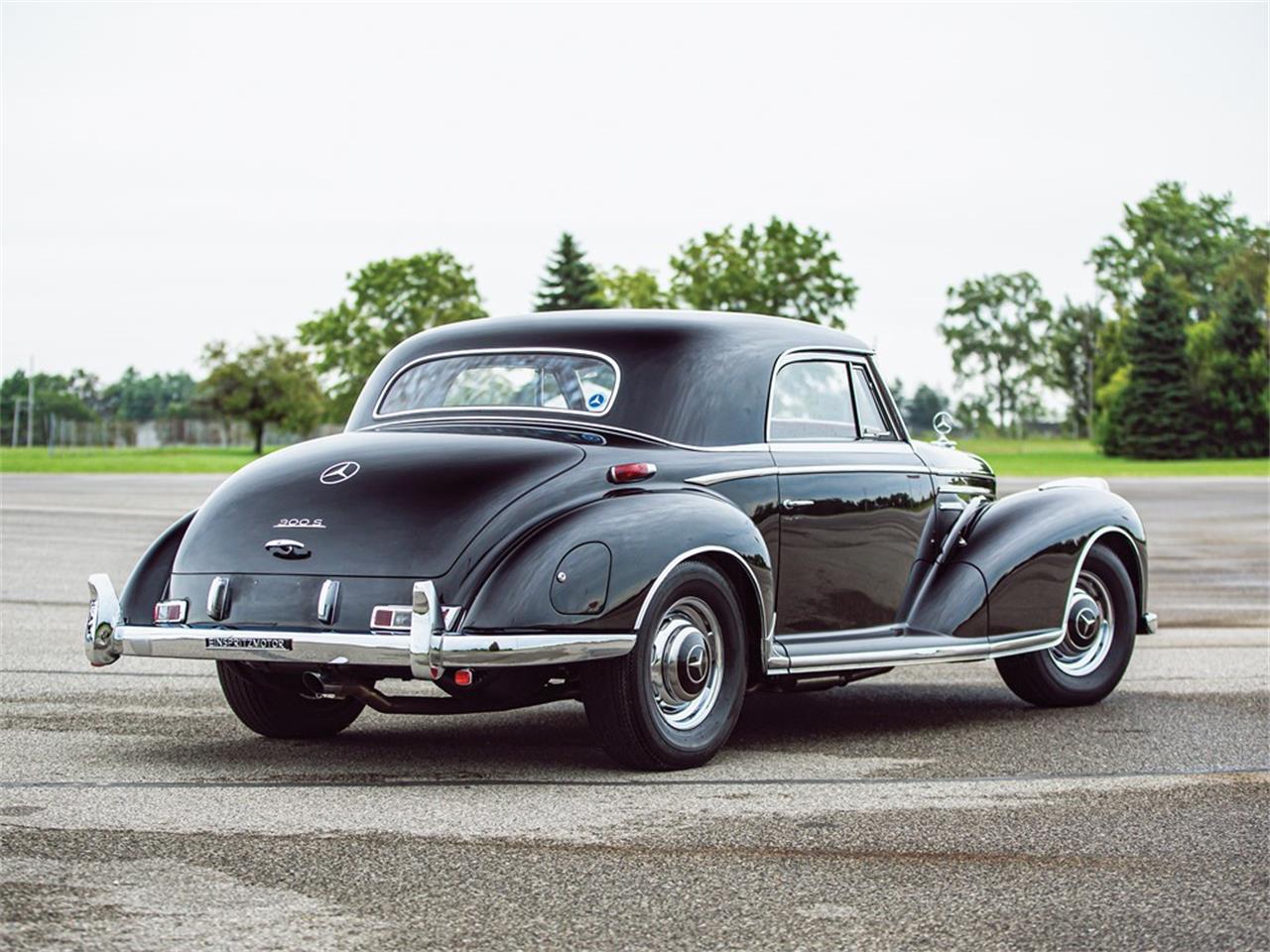 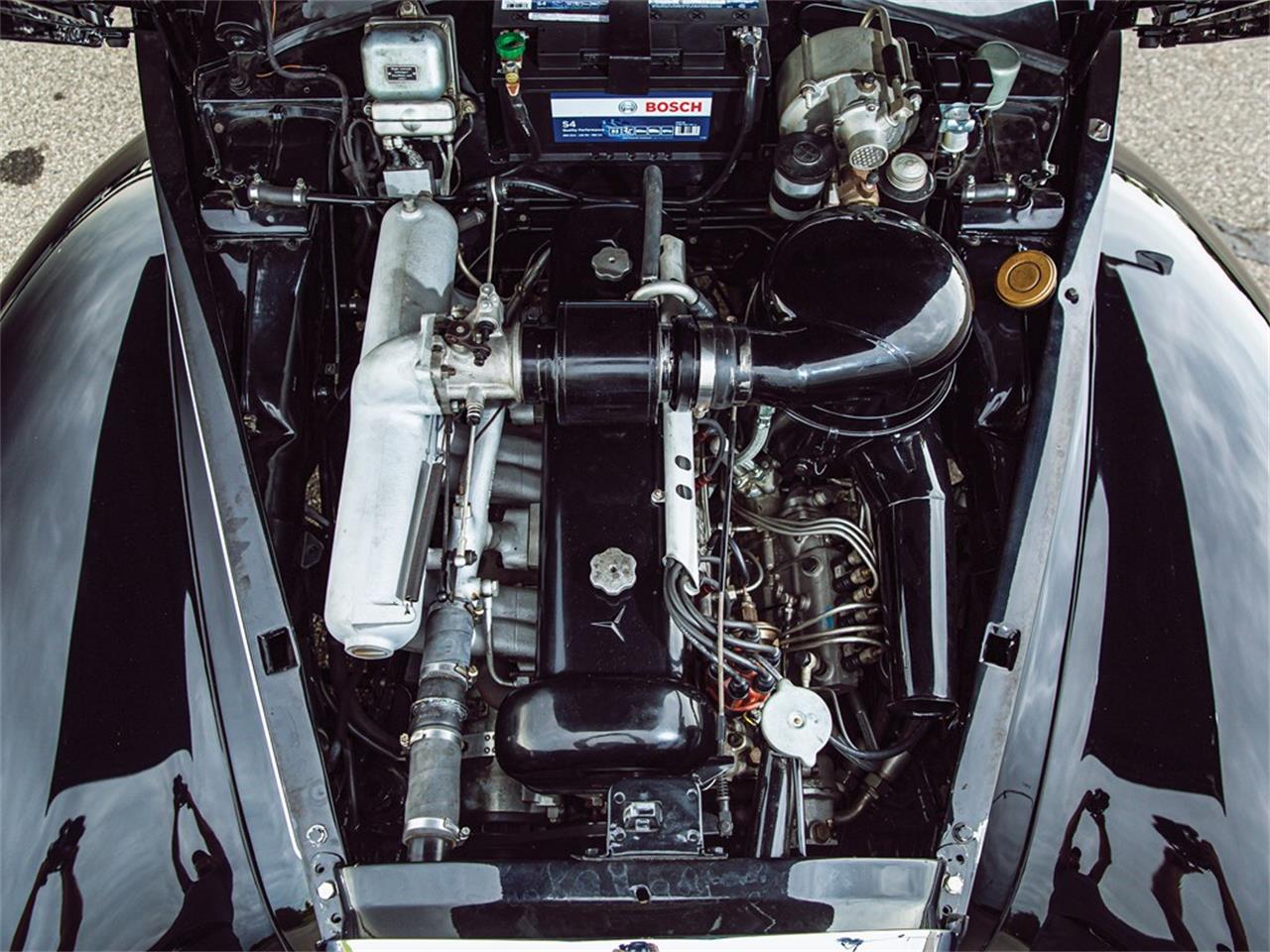 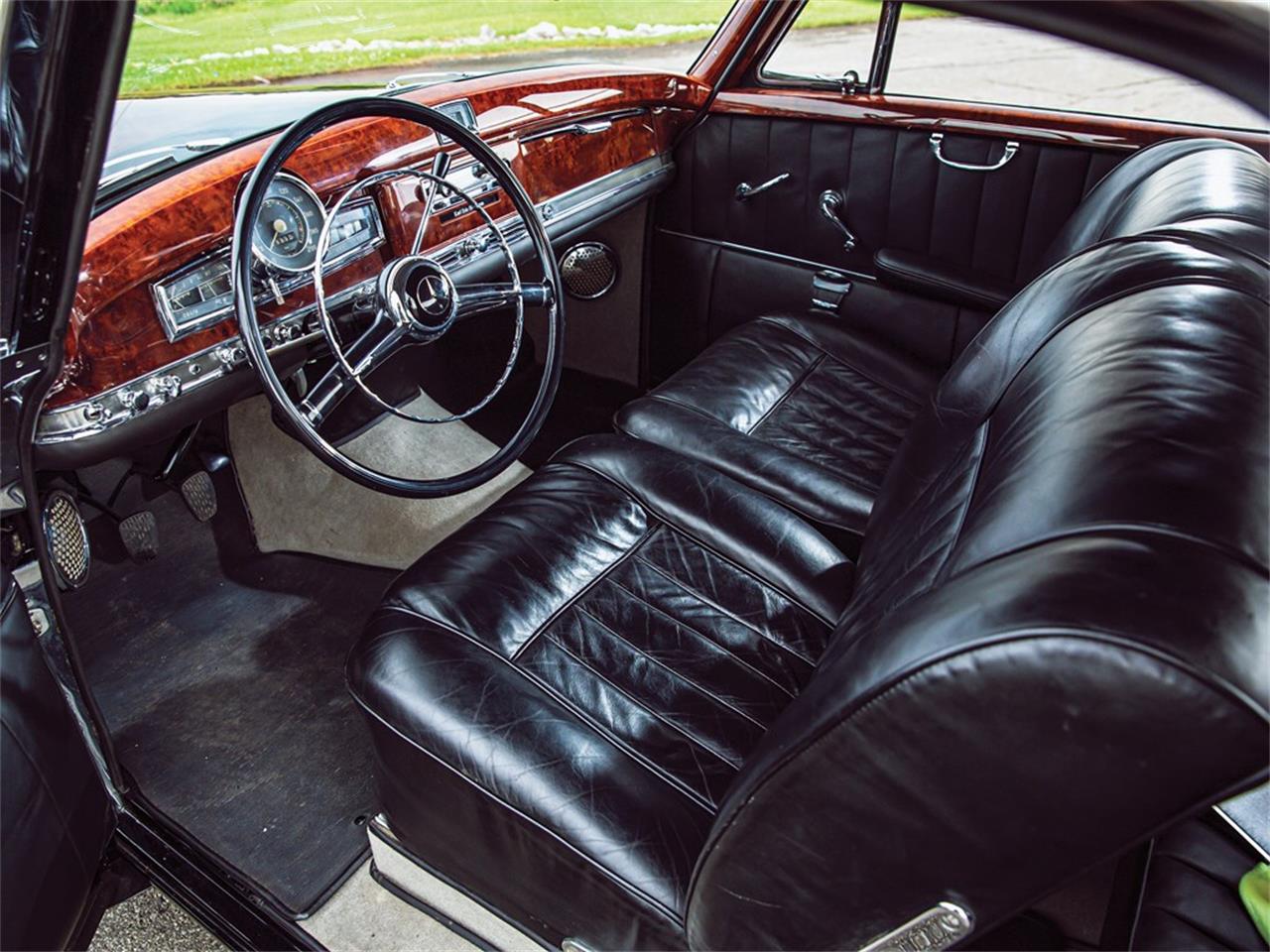 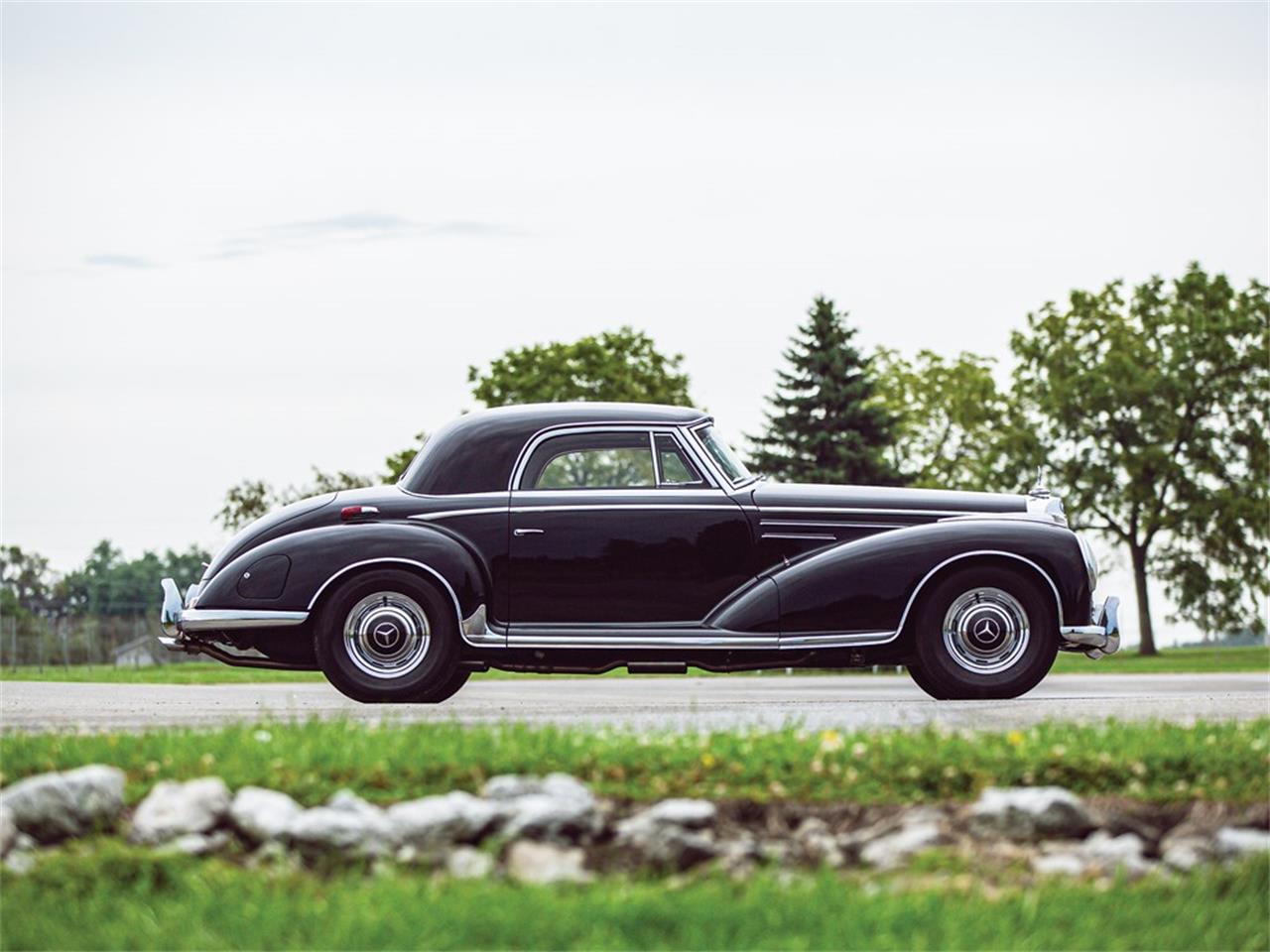 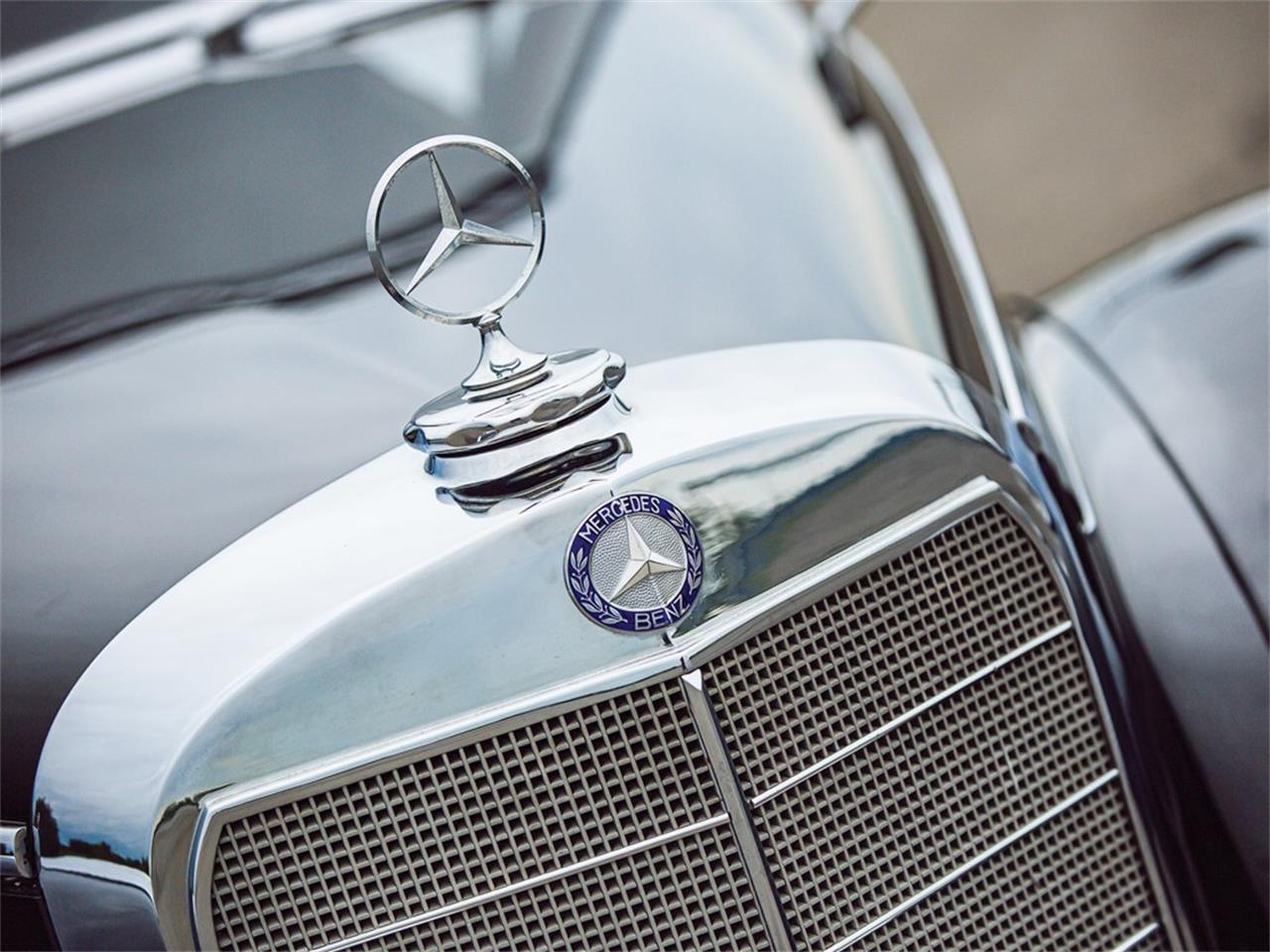 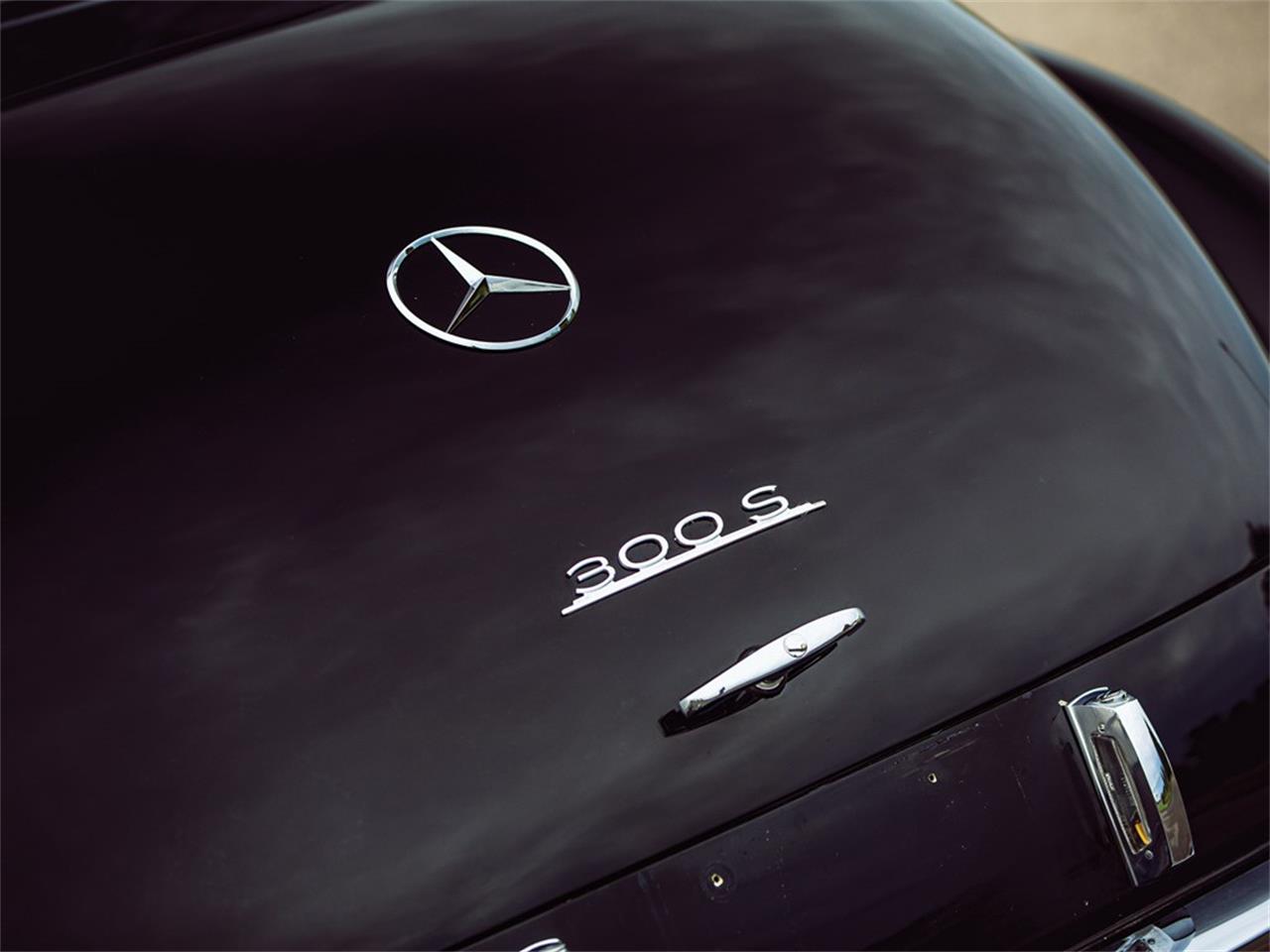 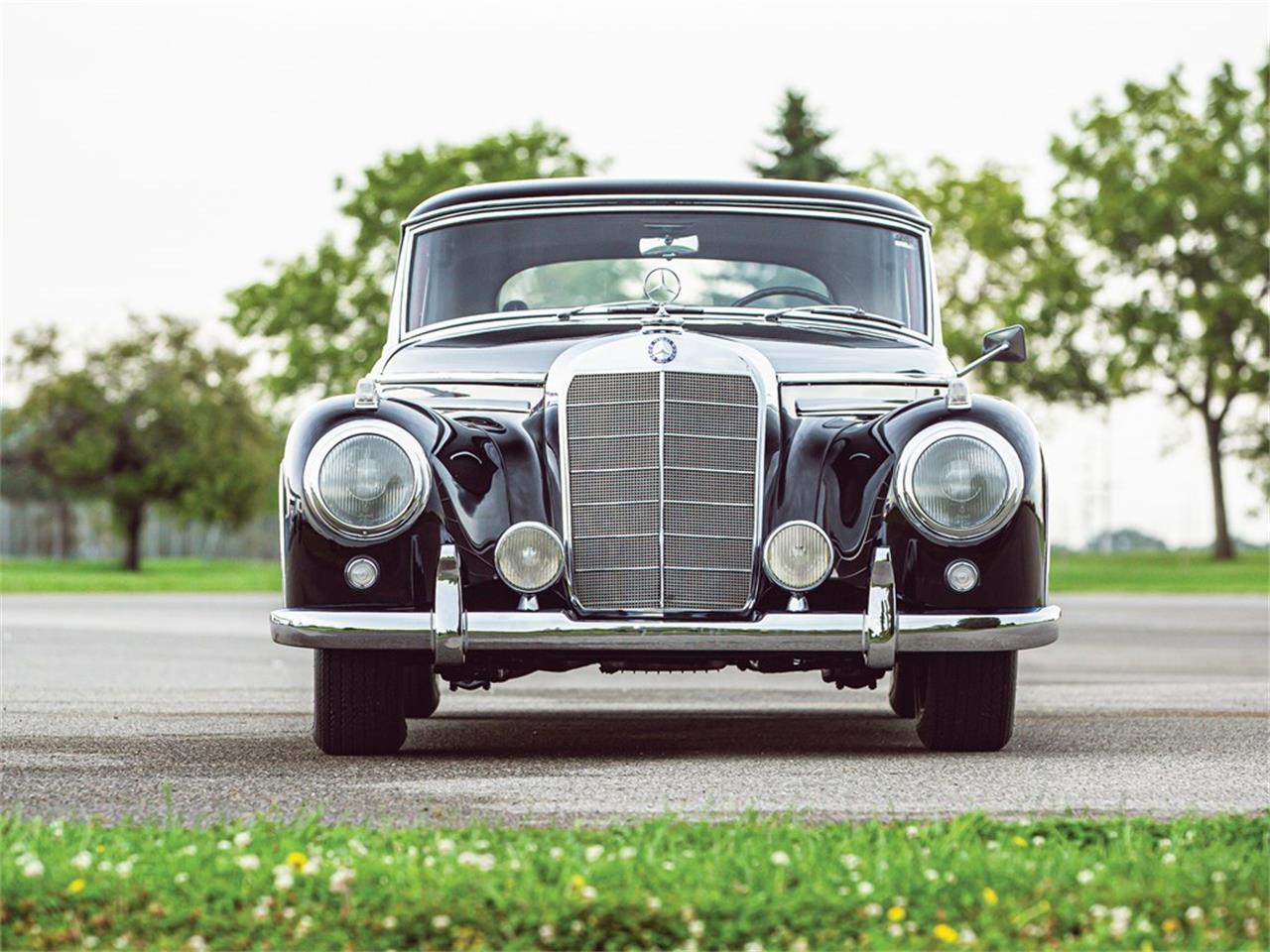 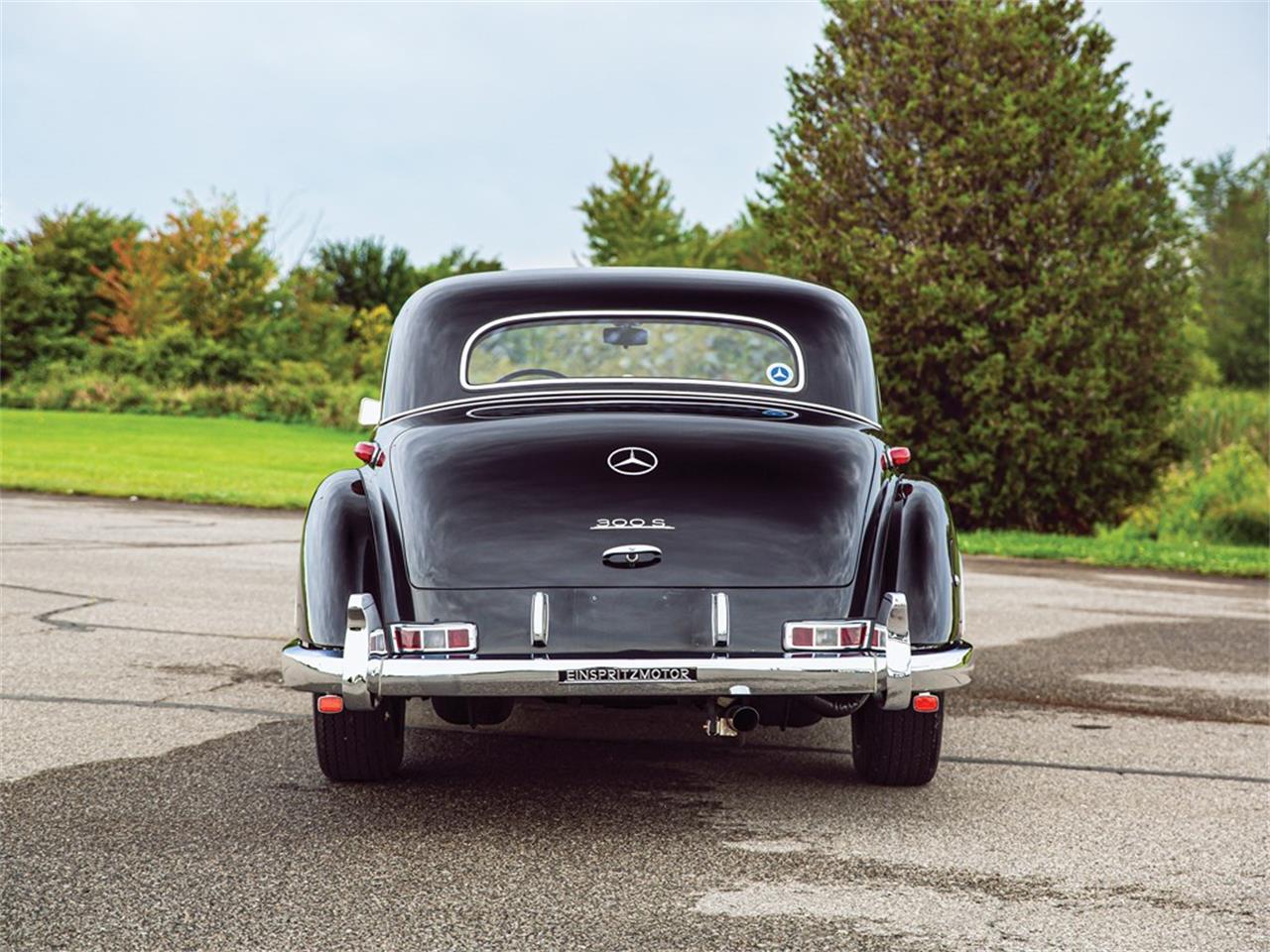 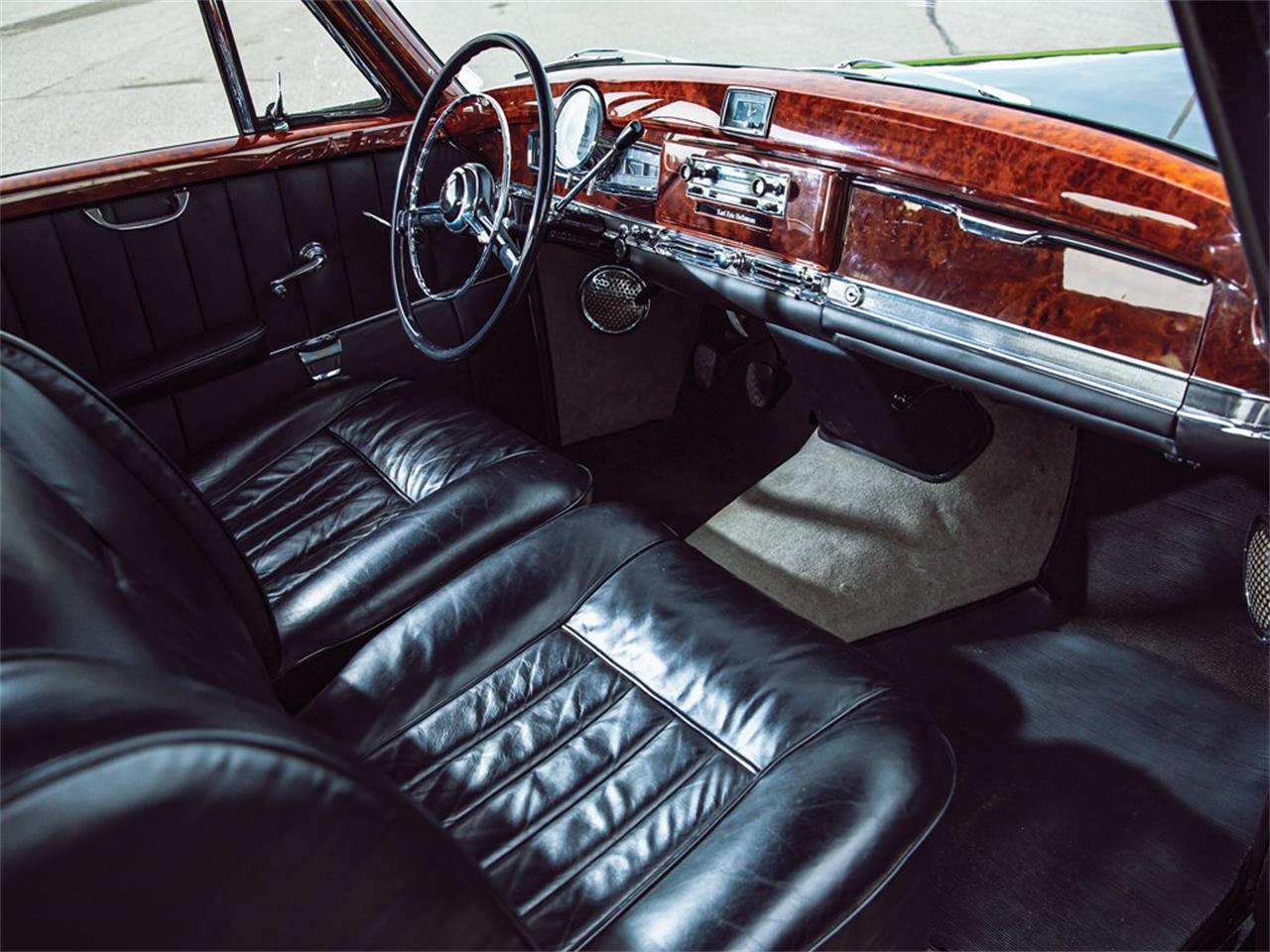 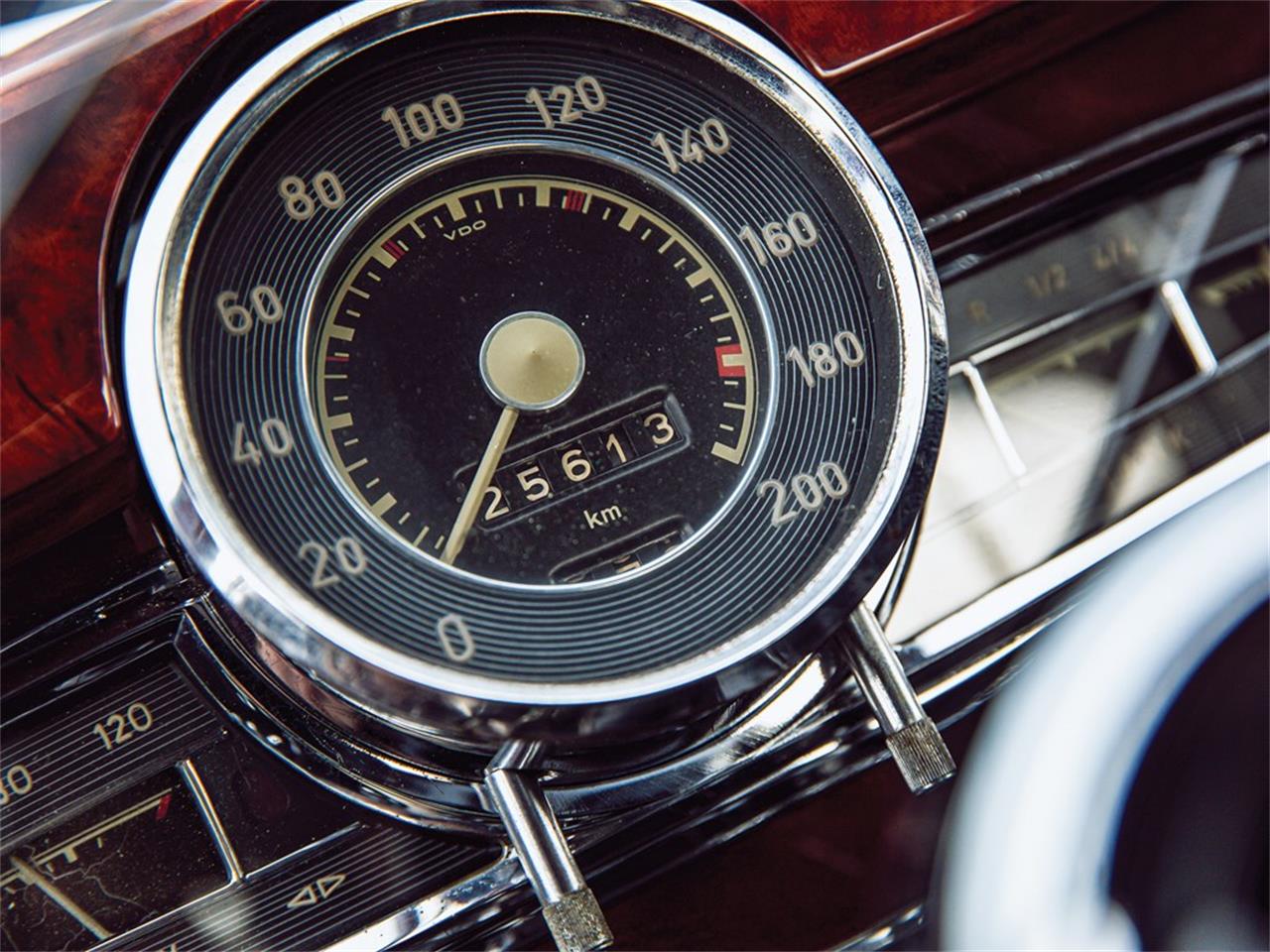 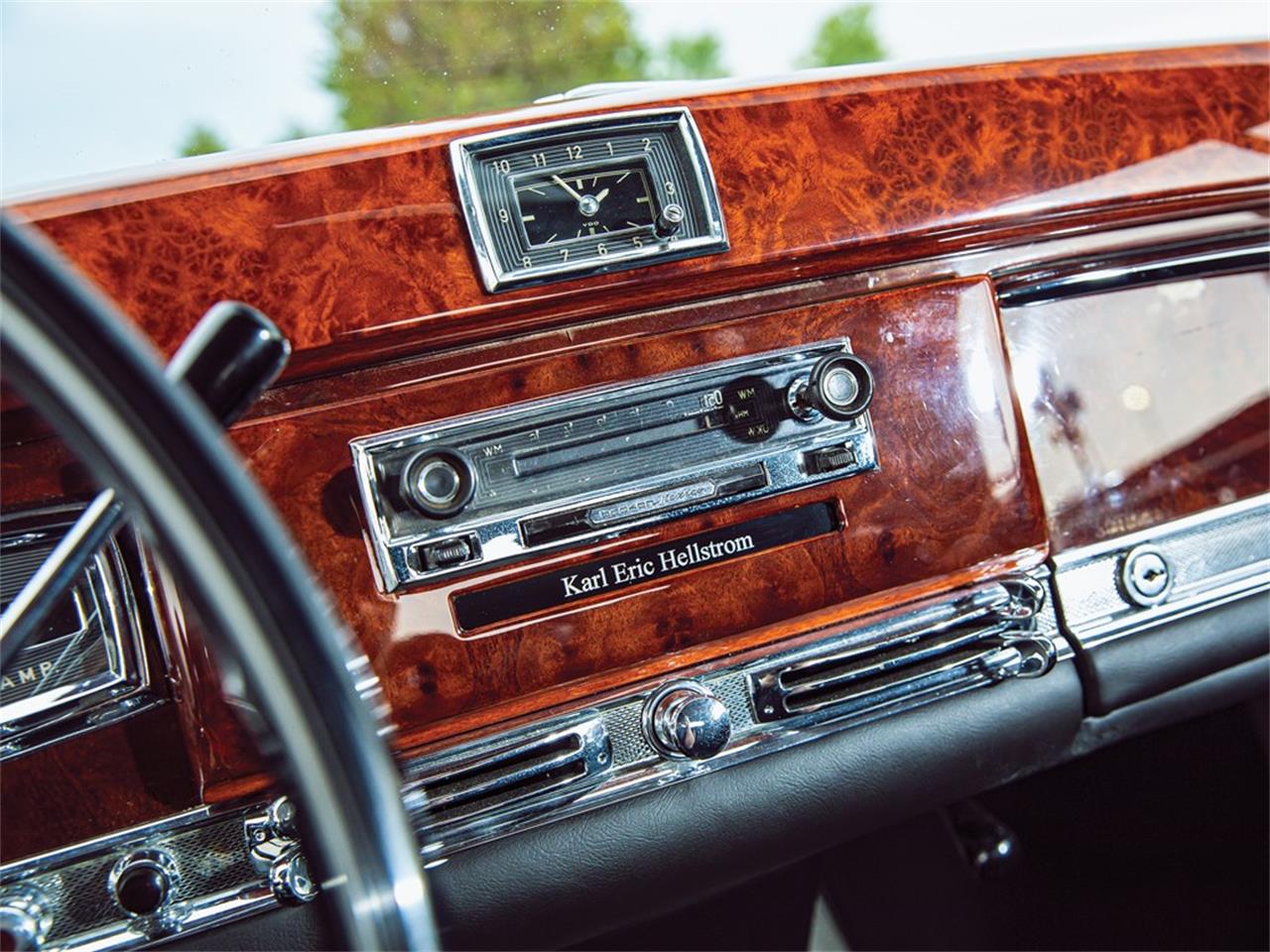 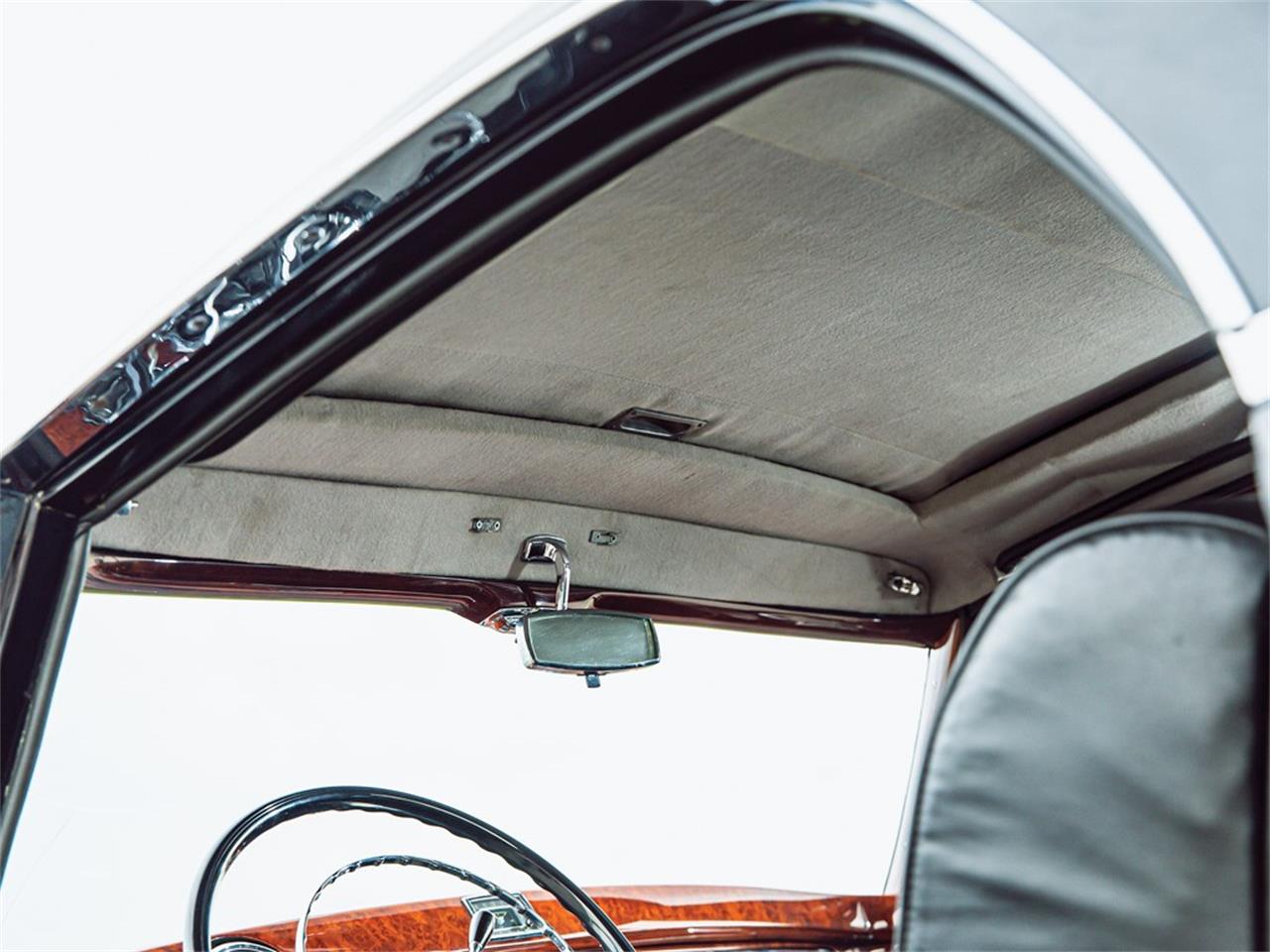 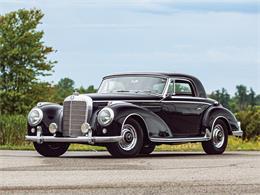 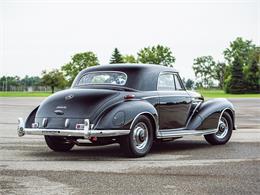 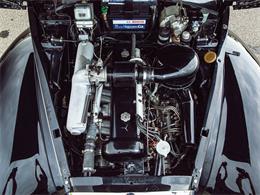 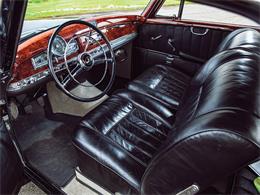 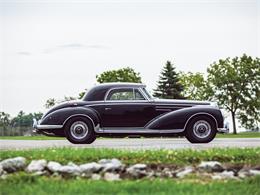 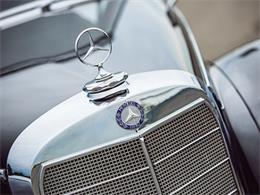 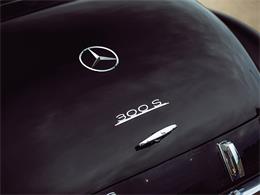 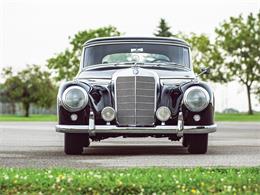 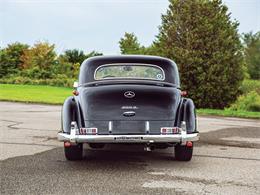 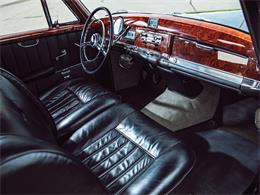 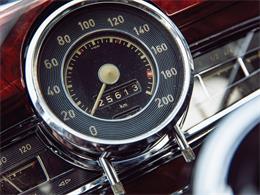 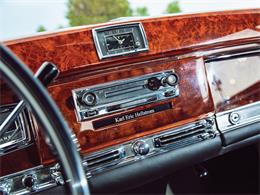 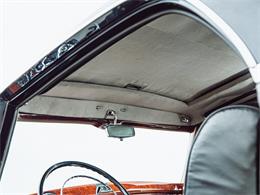 In late 1955 Mercedes-Benz updated its flagship 300 S sports coupe with a fuel-injected dry-sump version of the marque's inline six-cylinder engine, introducing elements from the 300 SL. The resulting 300 Sc was hand-built in a smattering quantity of 200 examples over three years, 98 of which were finished as coupes. One of the last of Stuttgart's celebrated hand-crafted cars, the powerful 300 Sc has evolved into one of the marque's most collectable models of the post-war period.

This beautifully presented example claims rare factory options and benefits from the care of a single owner for the last 42 years. According to a factory production record, chassis no. 00070 was originally finished in graphite grey and trimmed in a special upholstery combination of grey leather seats with matching grey corduroy door panels and a grey headliner. Most important, the factory data confirms the car was equipped with a steel sunroof, making it one of perhaps as few as a dozen examples so optioned. Additionally, the car was fitted with a Becker Mexico radio, windscreen washer, and a rearview mirror. The 300 Sc was dispatched in late April 1956 to its buyer, Friedrich Liese G.m.b.H., a metalworking company based in Hamm, Germany.

At some point over the following two decades, the Mercedes-Benz was exported to the United States, where ownership was assumed in the Pacific Northwest. By 1977 the rare sunroof coupe was owned by Siegfried Linke, a marque expert based in Seattle, Washington. Mr. Linke began his career with Mercedes-Benz as a classically trained apprentice and employee at the Daimler-Benz factory in Stuttgart during the early 1960s before immigrating to the United States in 1963, with an offer in hand from Phil Smart Mercedes-Benz in Seattle. After two years at the dealership, Mr. Linke founded his own service house, European Motors, which he successfully operated for nearly 30 years. During this time the specialist became a fixture at the annual Arizona sales and was a judge at Pebble Beach for roughly 25 years.

In late 1977, Mr. Linke sold the 300 Sc to the consignor, a Seattle-based enthusiast who doted on the fine coupe, carefully garaging it and servicing it as needed. The car was largely stored for the following forty years, though the owner conducted some restoration work over two rounds in 1998 and 2006. Mr. Linke was retained to perform a sympathetic refurbishment that included a refinish of the exterior in black and re-upholstery of the interior with black leather seats, light grey door paneling and carpets, and a complementary headliner. Mechanical elements were rebuilt as needed, and the engine bay was detailed.

Rarely driven over the last 42 years, the Mercedes-Benz currently displays less than 25,650 kilometers (15,938 miles) on the odometer. The rare sunroof coupe retains its original matching-numbers coachwork and engine and is accompanied by trunk luggage, an original owner's manual, and a copy of the factory build card.

Having been restored by one of the area's premier marque specialists, and fastidiously maintained by a single owner for over four decades, this beautifully finished 300 Sc exudes character and purity of presentation, from the elegant wood accents of the cabin to the ornate chrome trim of the Sindelfingen coachwork. One of 98 coupes built, and perhaps one of just a dozen optioned with the steel sunroof, this 300 Sc would make a superlative addition to any collection, beaconing marque connoisseurs and collectors of important 1950s touring cars.To view this car and others currently consigned to this auction, please visit the RM website at rmsothebys.com/en/auctions/hf19. 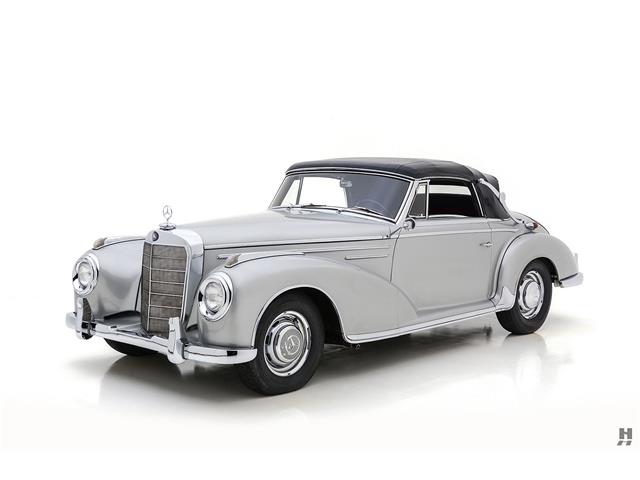