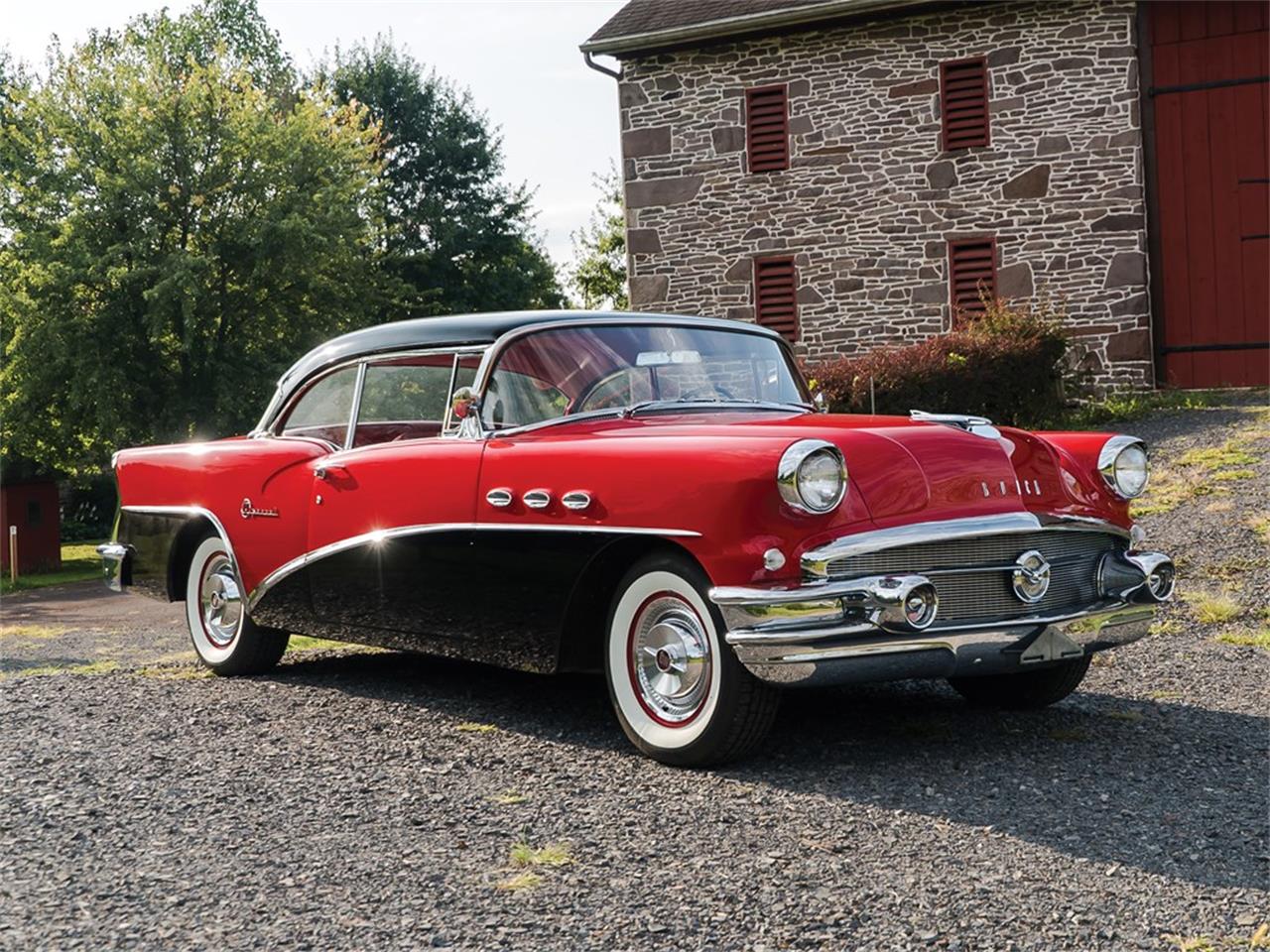 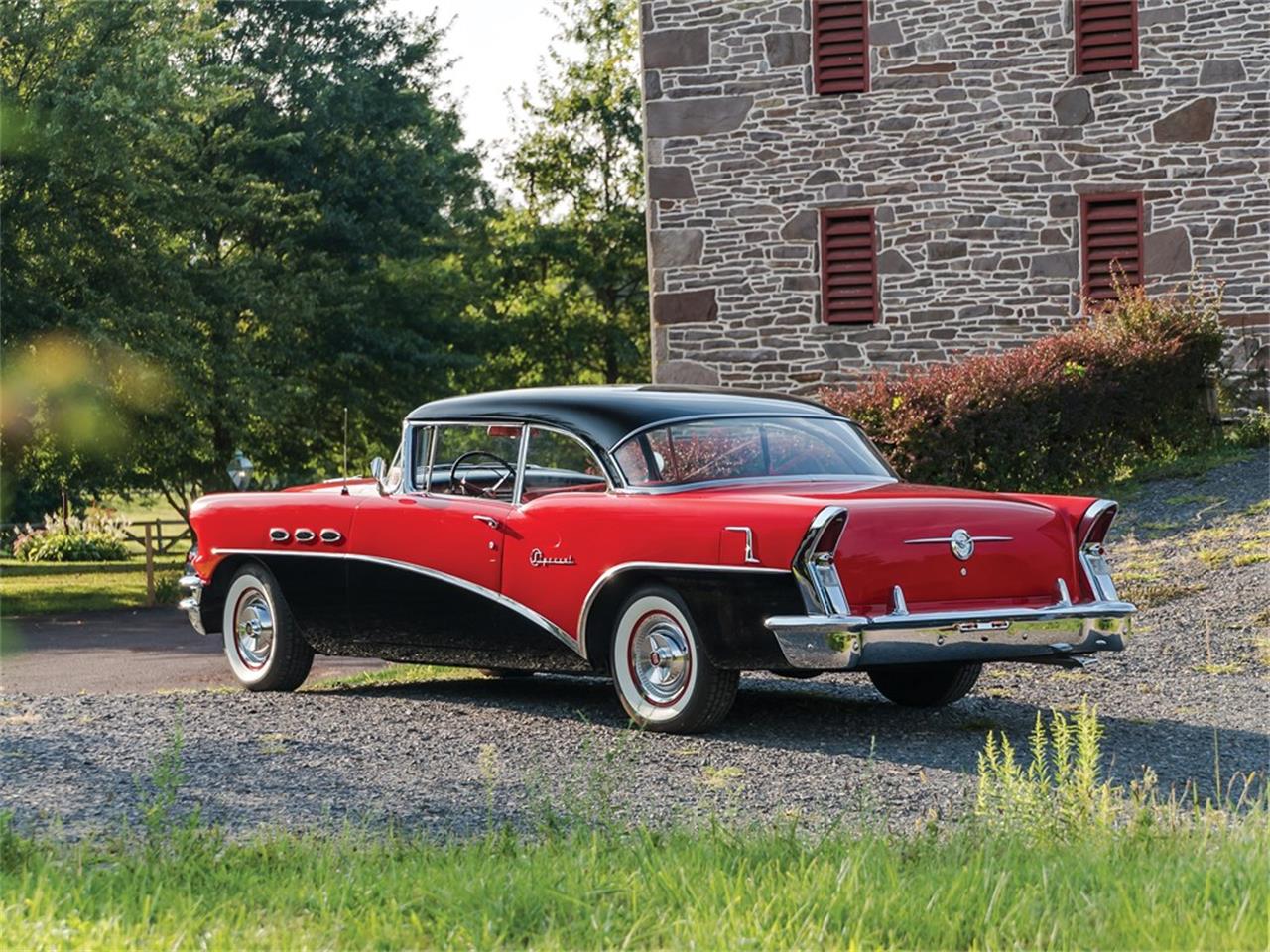 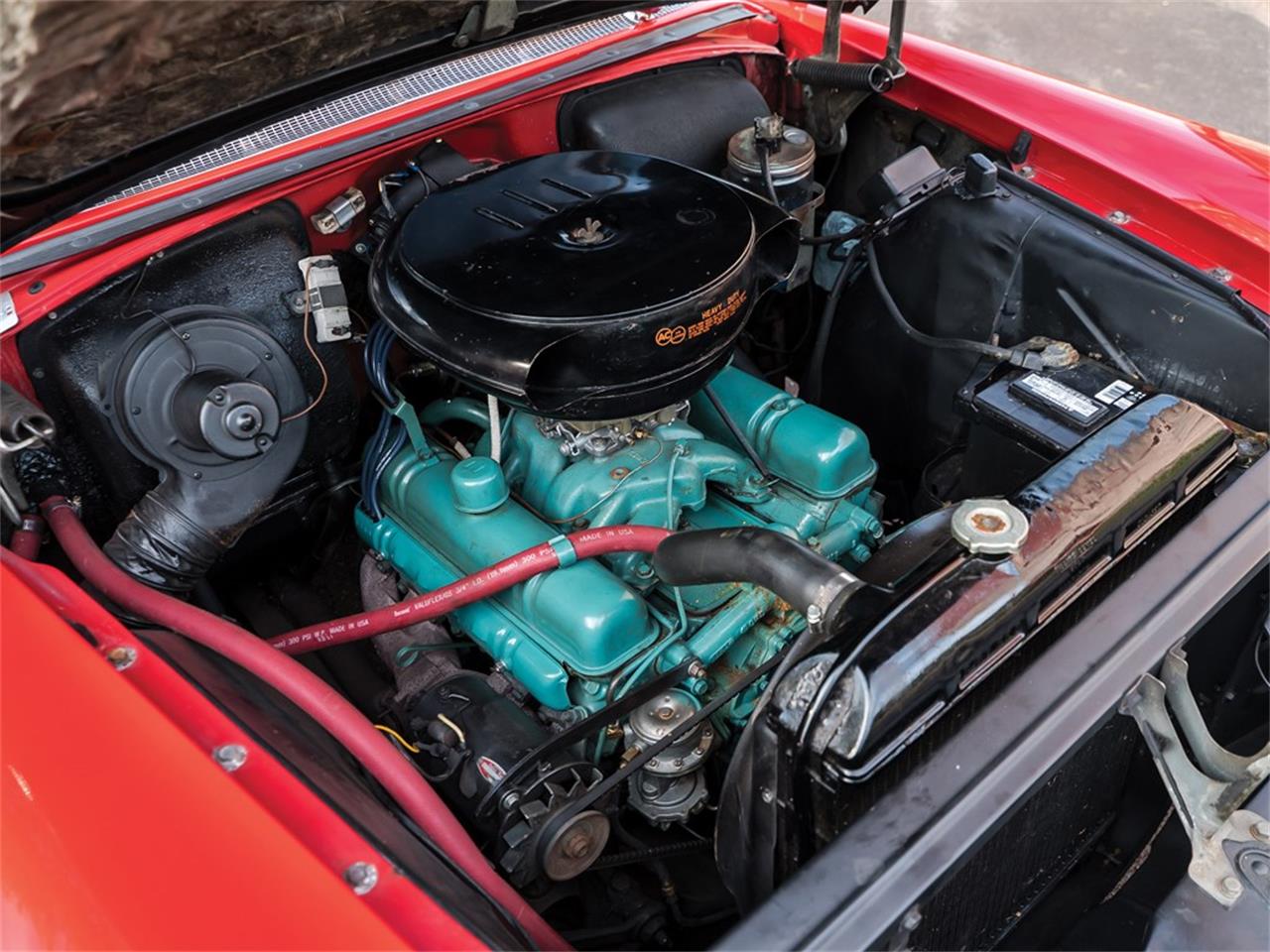 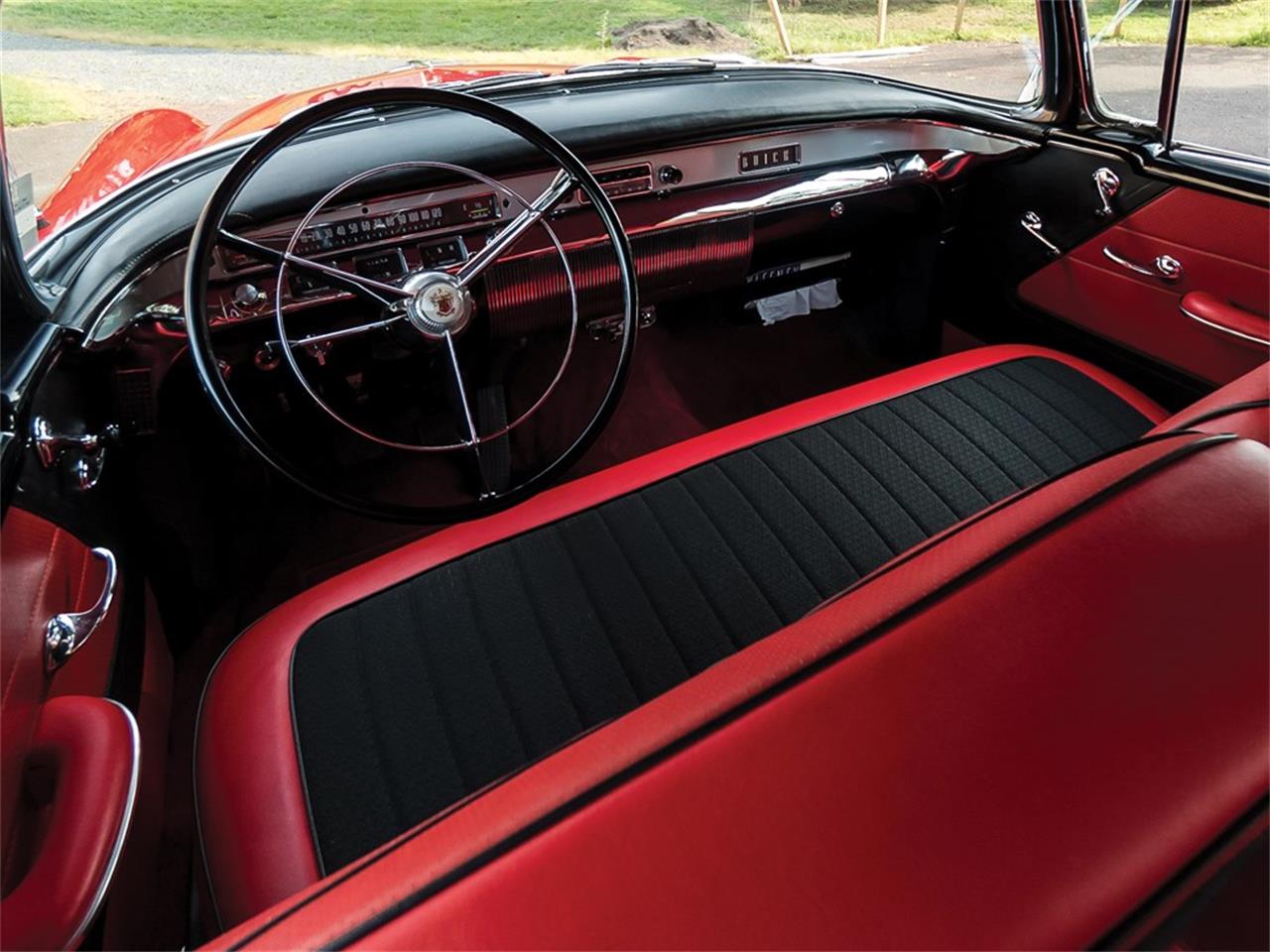 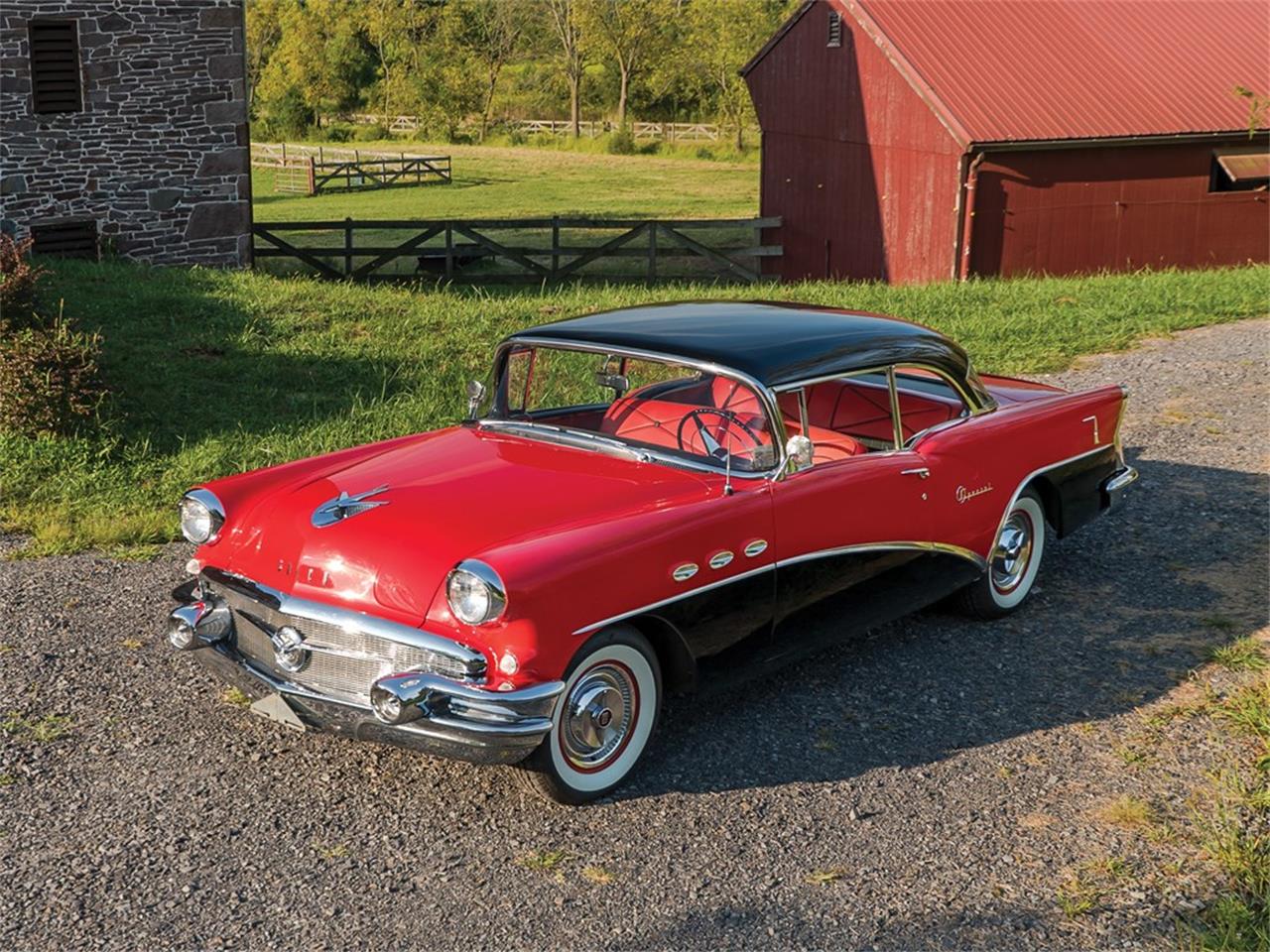 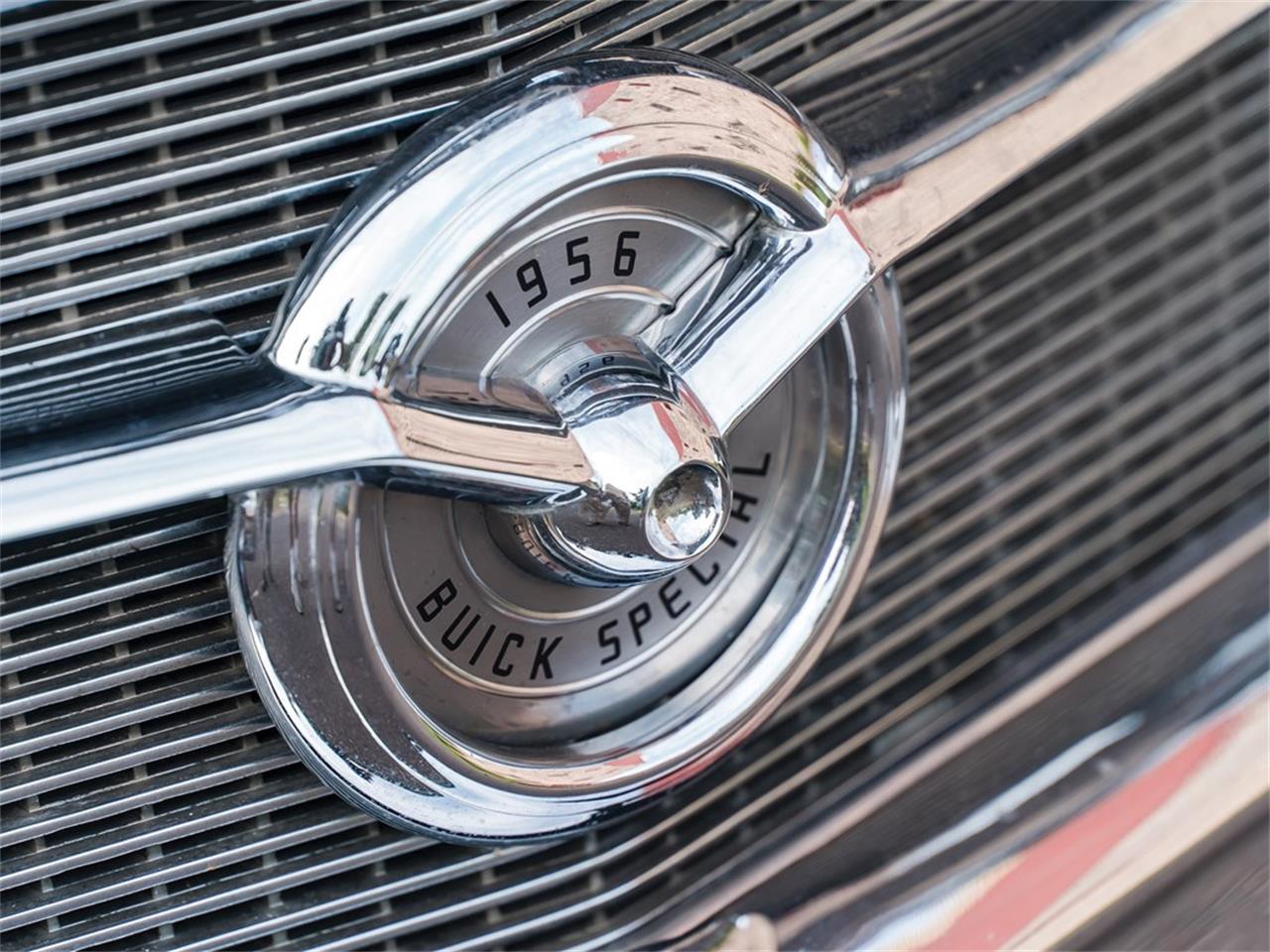 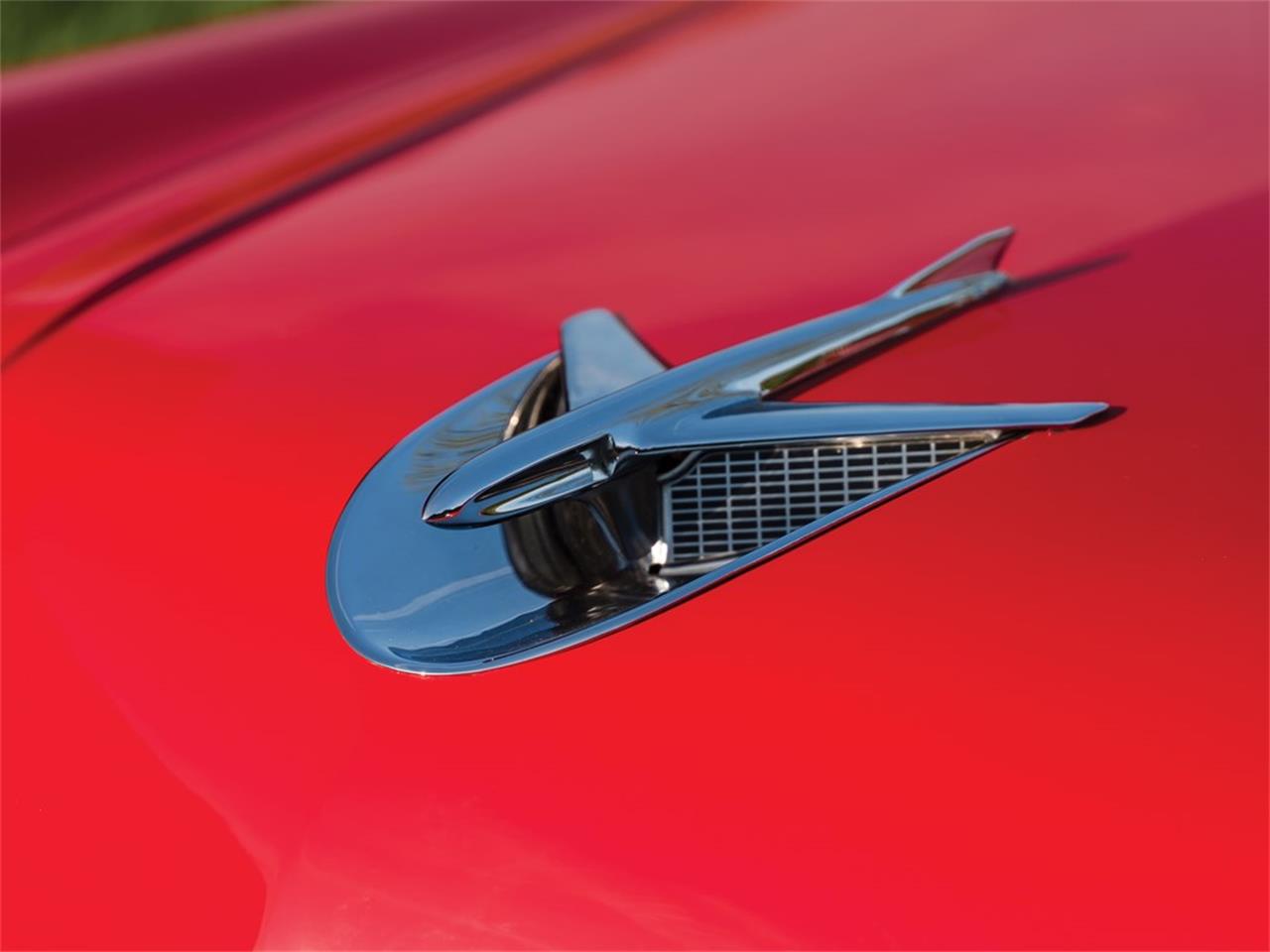 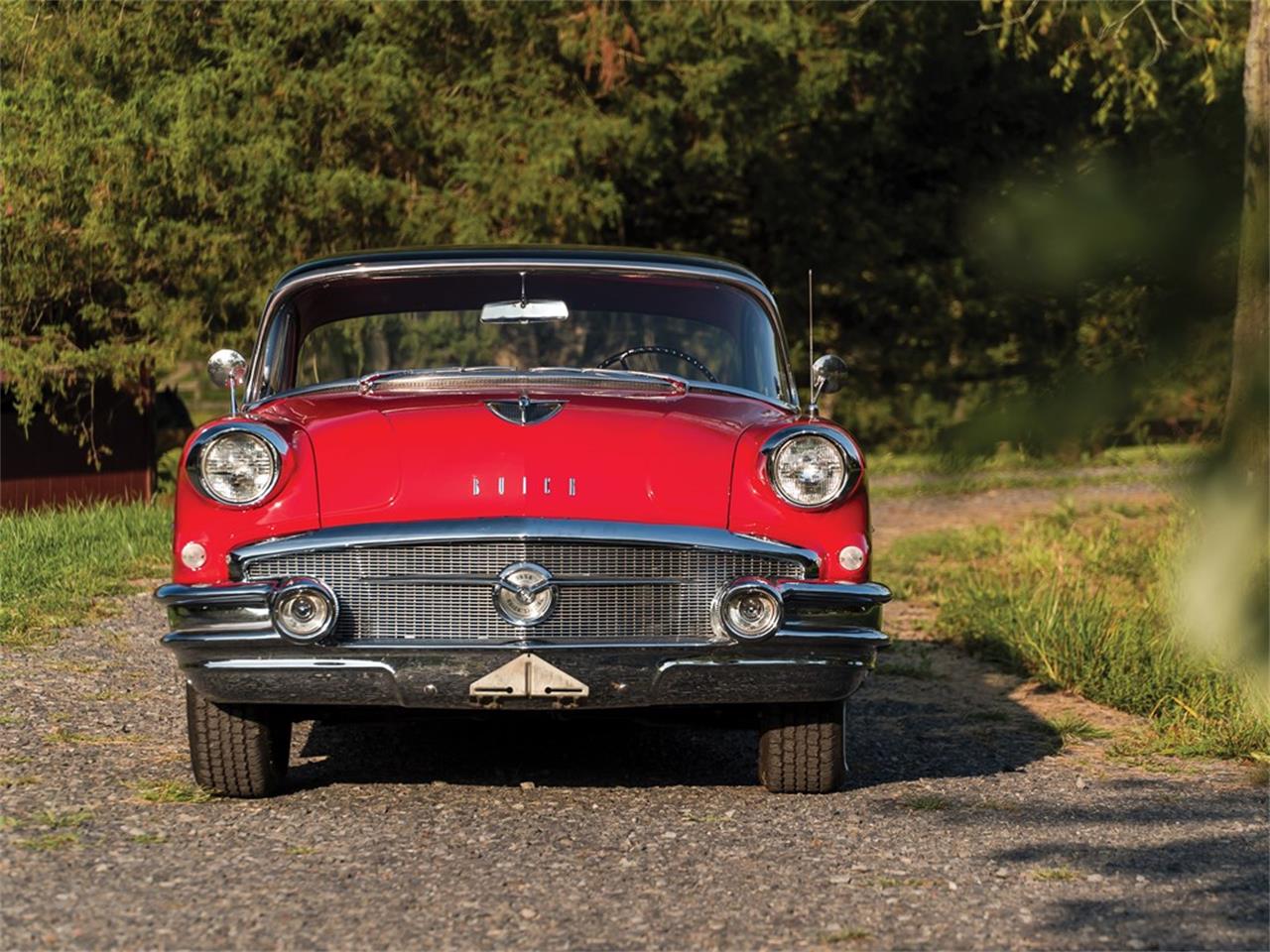 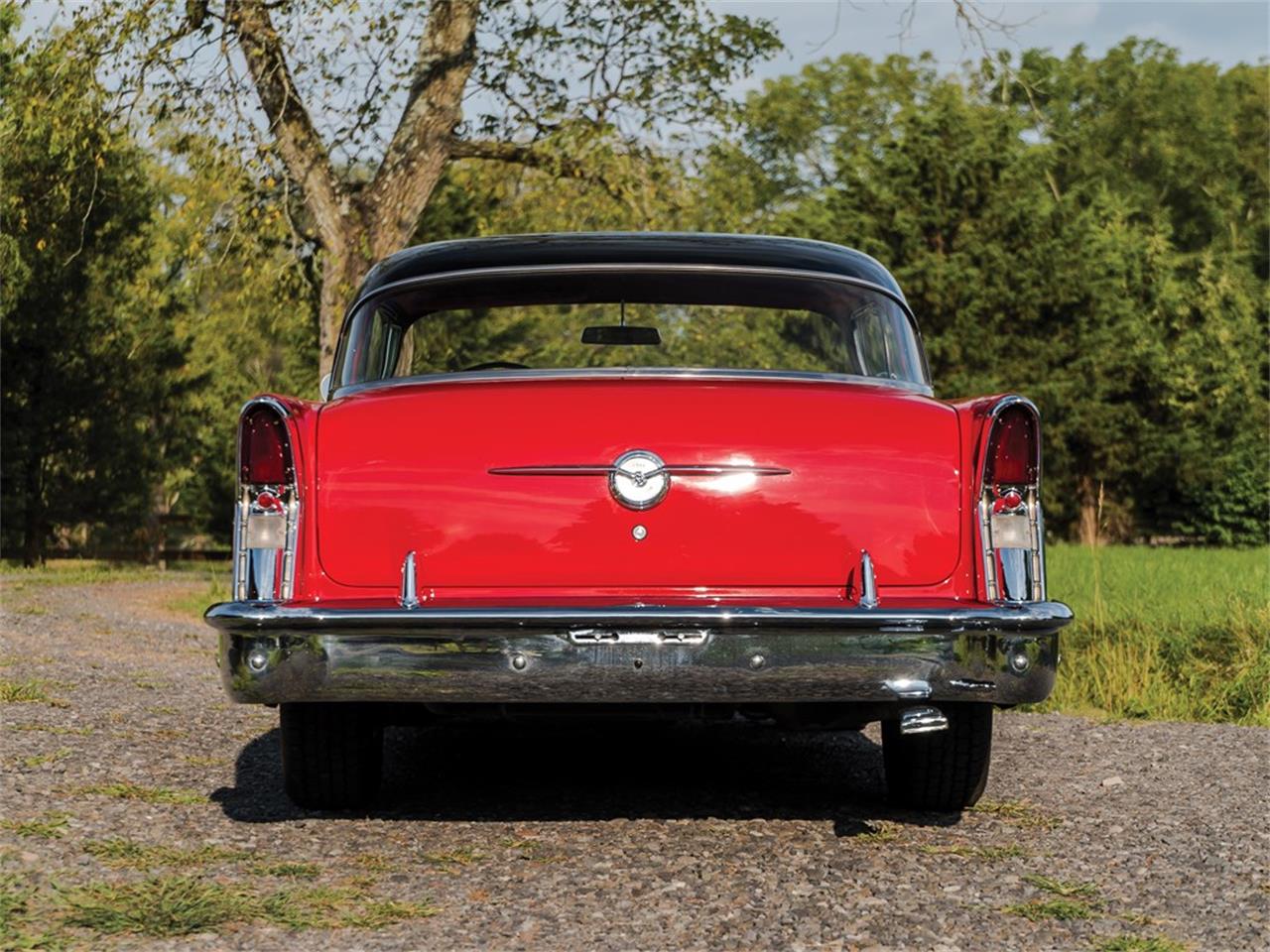 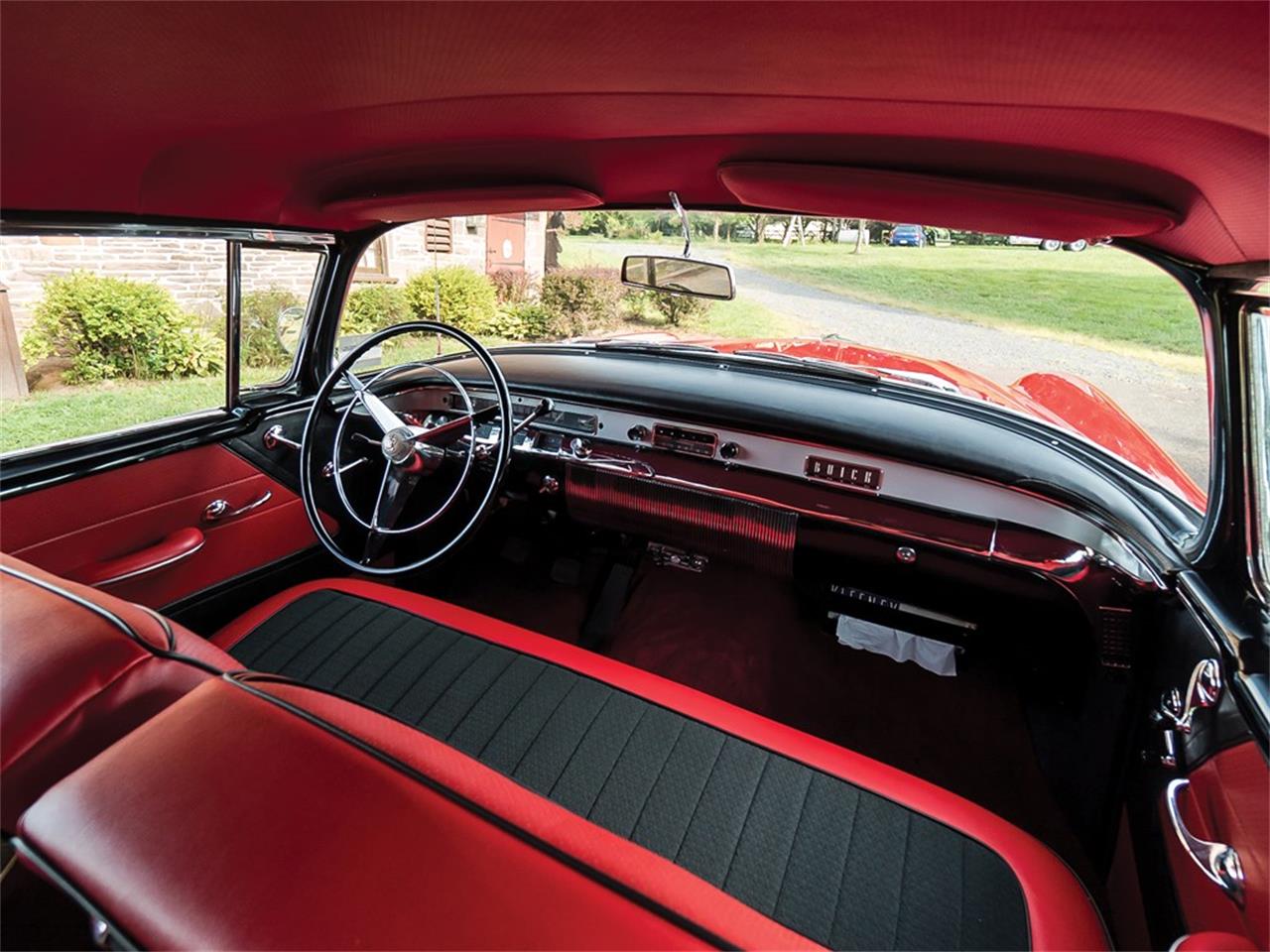 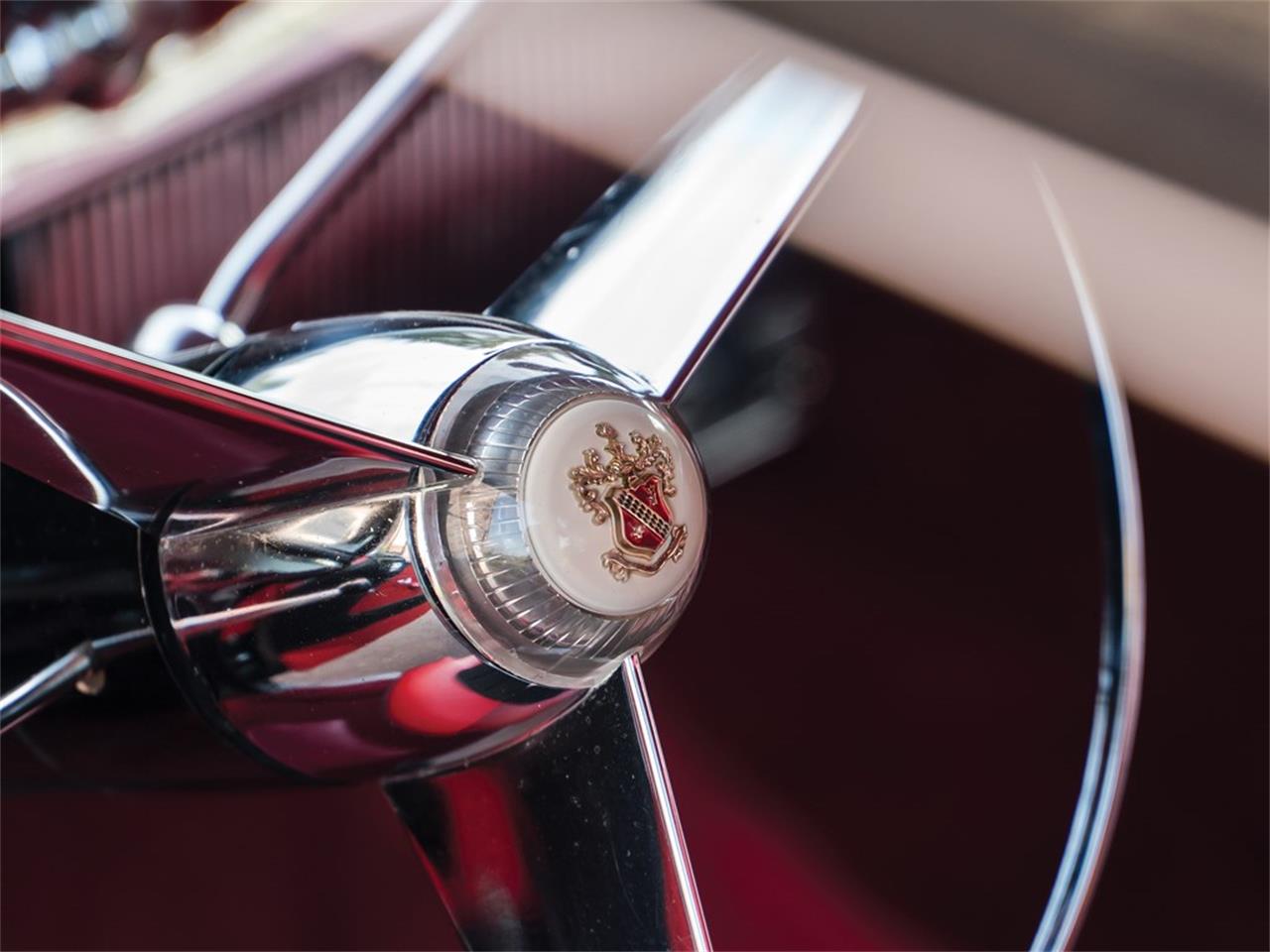 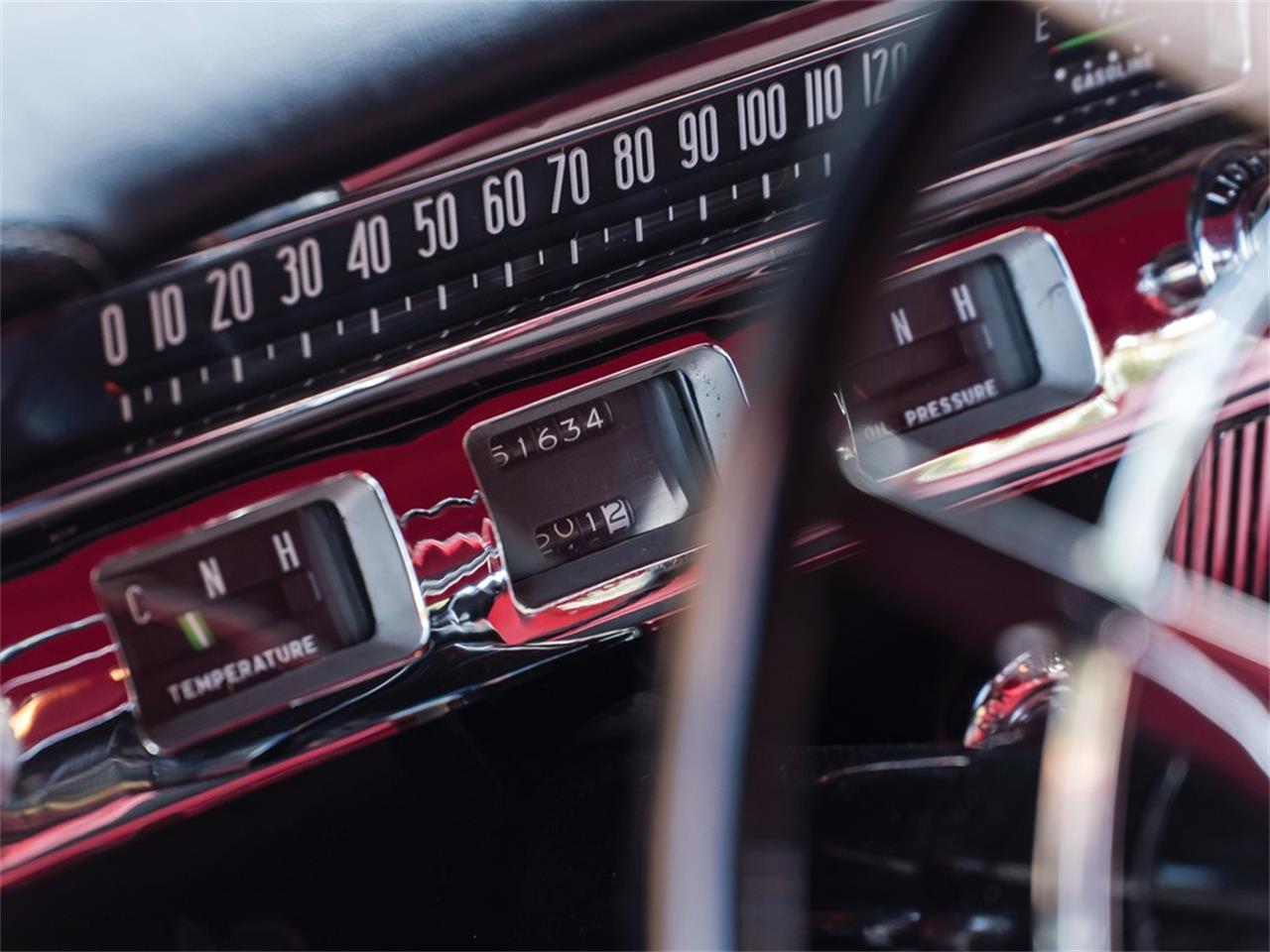 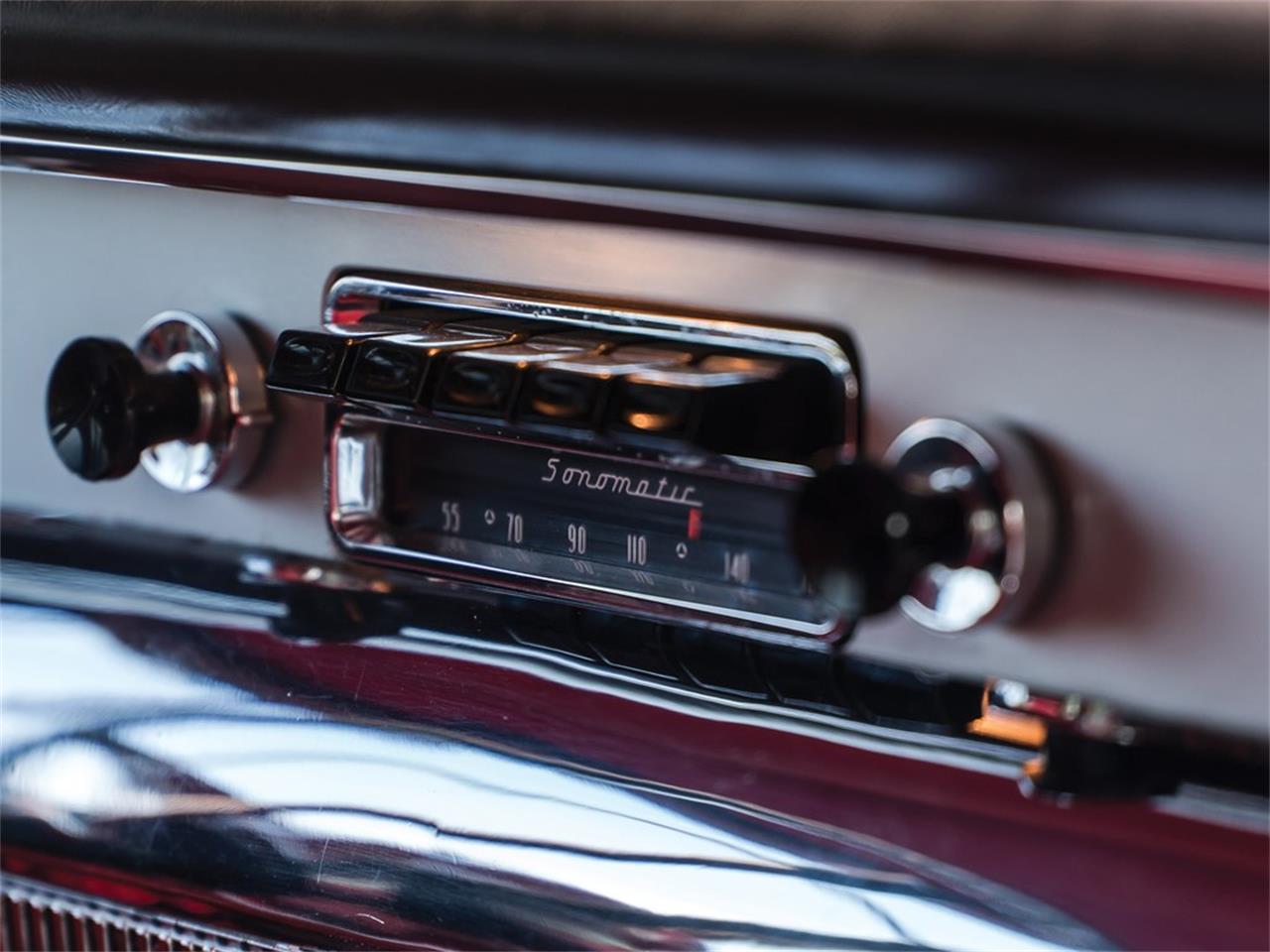 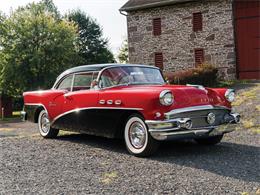 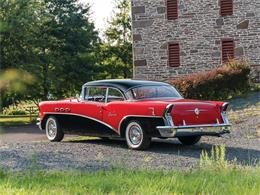 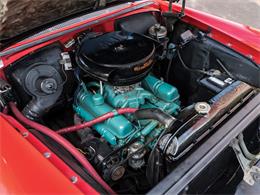 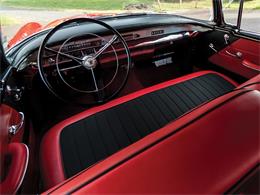 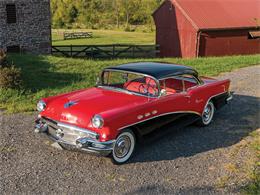 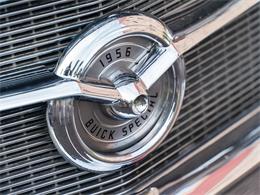 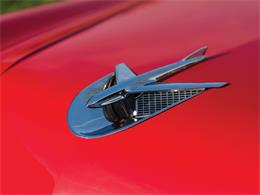 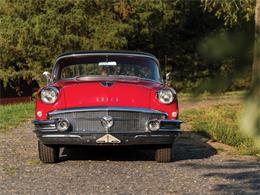 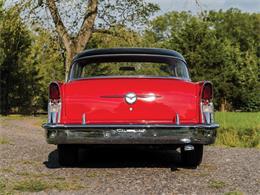 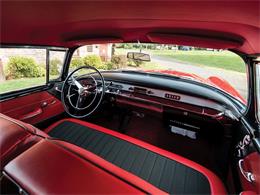 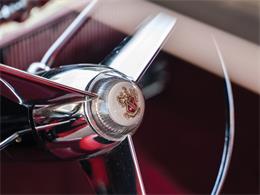 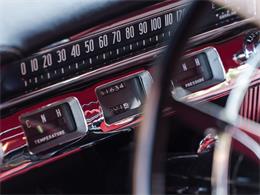 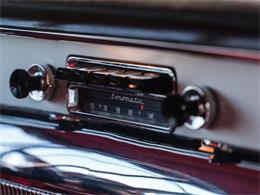 For 1956, Buick ads boldly proclaimed, "The Hottest Buick in History" and the "thrill of the year." The 236 hp, 322 cu. in. V-8, in combination with a new and improved Variable Pitch Dynaflow automatic transmission, slashed acceleration times. Zero-to-sixty times were less than ten seconds in Centurys�quite a performer for the era. Even the California Highway Patrol recognized Buick's performance, ordering 270 Century two-door sedans for its troopers. Buick earned two NASCAR victories for the year and achieved 3rd place in industry sales�overall, quite a year for Buick.

This Special Riviera coupe, model 46-R, is finished in a striking combination of Seminole Red and Carlsbad Black. This was Buick's most popular car for 1956, with 113,861 sales. Built in GM's Framingham, Massachusetts, plant, it is equipped with the three-speed manual transmission�which, according to the consignor, is one of just 3 percent of production so equipped. It was repainted at some time, and the paint was blended with that under the hood and in the door jams, which remain original. Seat upholstery, too, was redone, while the headliner, door panels, and kick panels are untouched.

The consignor describes the car to be in pristine condition, having no rust or patches, and its chassis as flawless. The odometer shows 51,000 miles and is thought to be correct. Robinson Restorations of Limerick Township, Pennsylvania, has recently replaced the brakes, and the fuel pump, water pump, and carburetor have been rebuilt. Diamondback radials are fitted for enhanced drivability and the distinctive Buick wheel covers replaced with NOS originals.

In all, this is a very nice, high-quality driver automobile, proudly described by the consignor as a "no-excuses car that presents beautifully."To view this car and others currently consigned to this auction, please visit the RM website at rmsothebys.com/en/auctions/hf19. 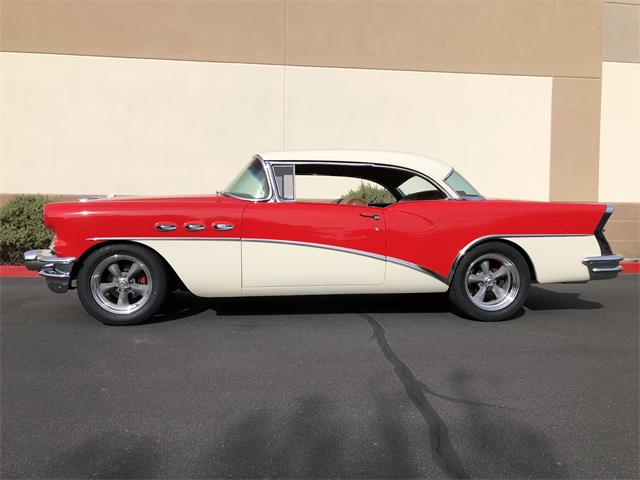