For Sale at Auction: 1963 Ford Falcon Futura in Hershey, Pennsylvania 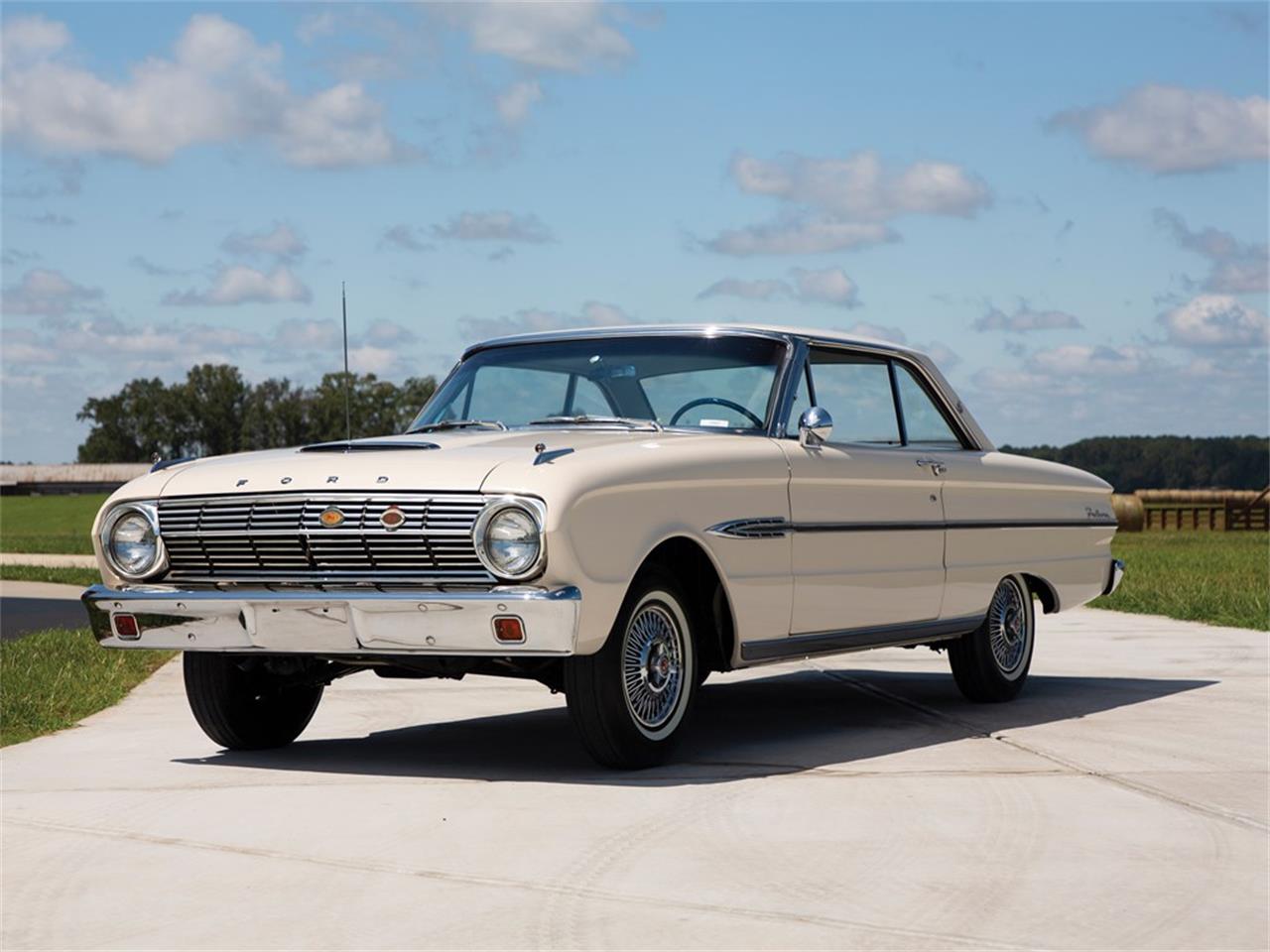 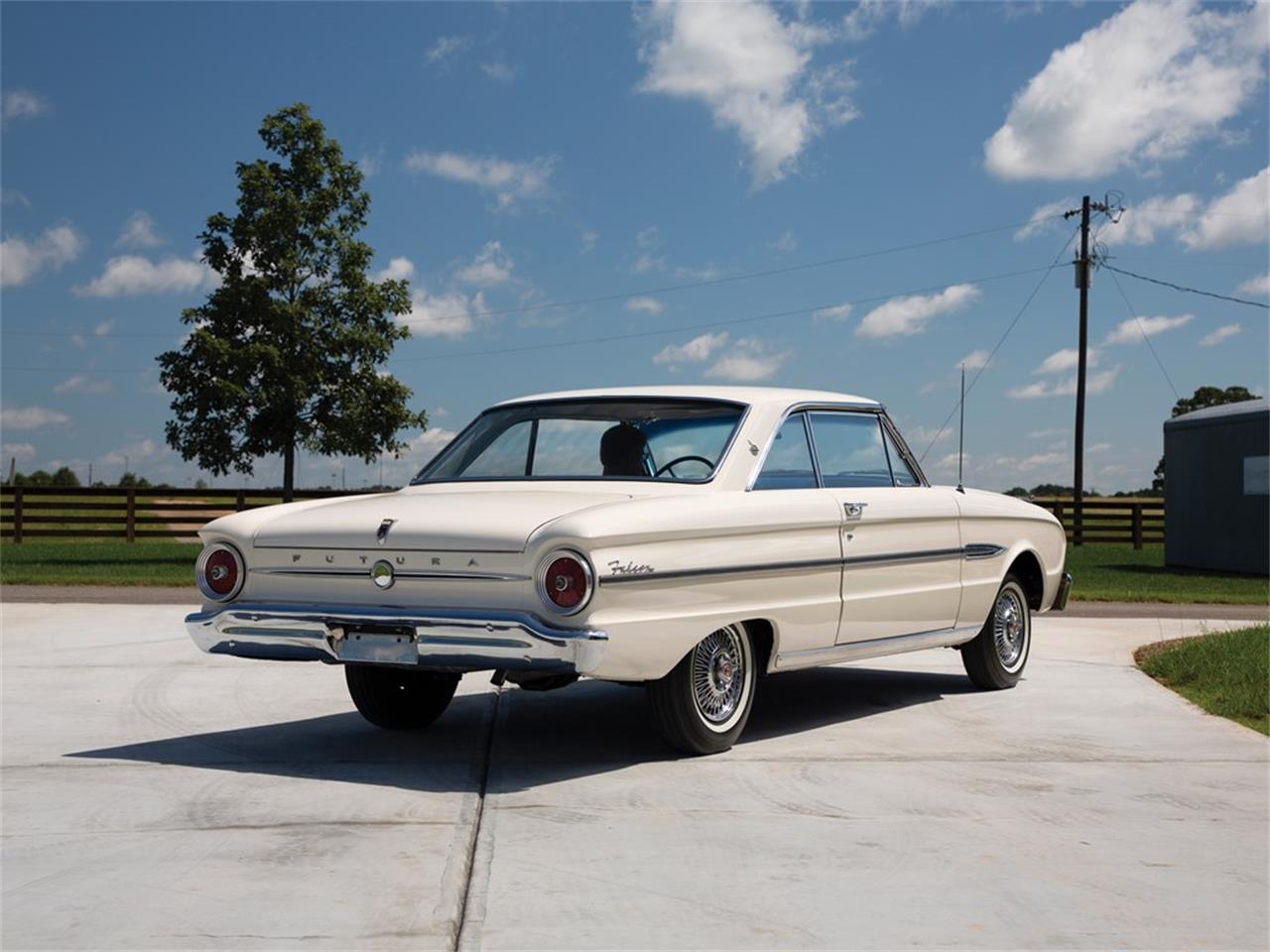 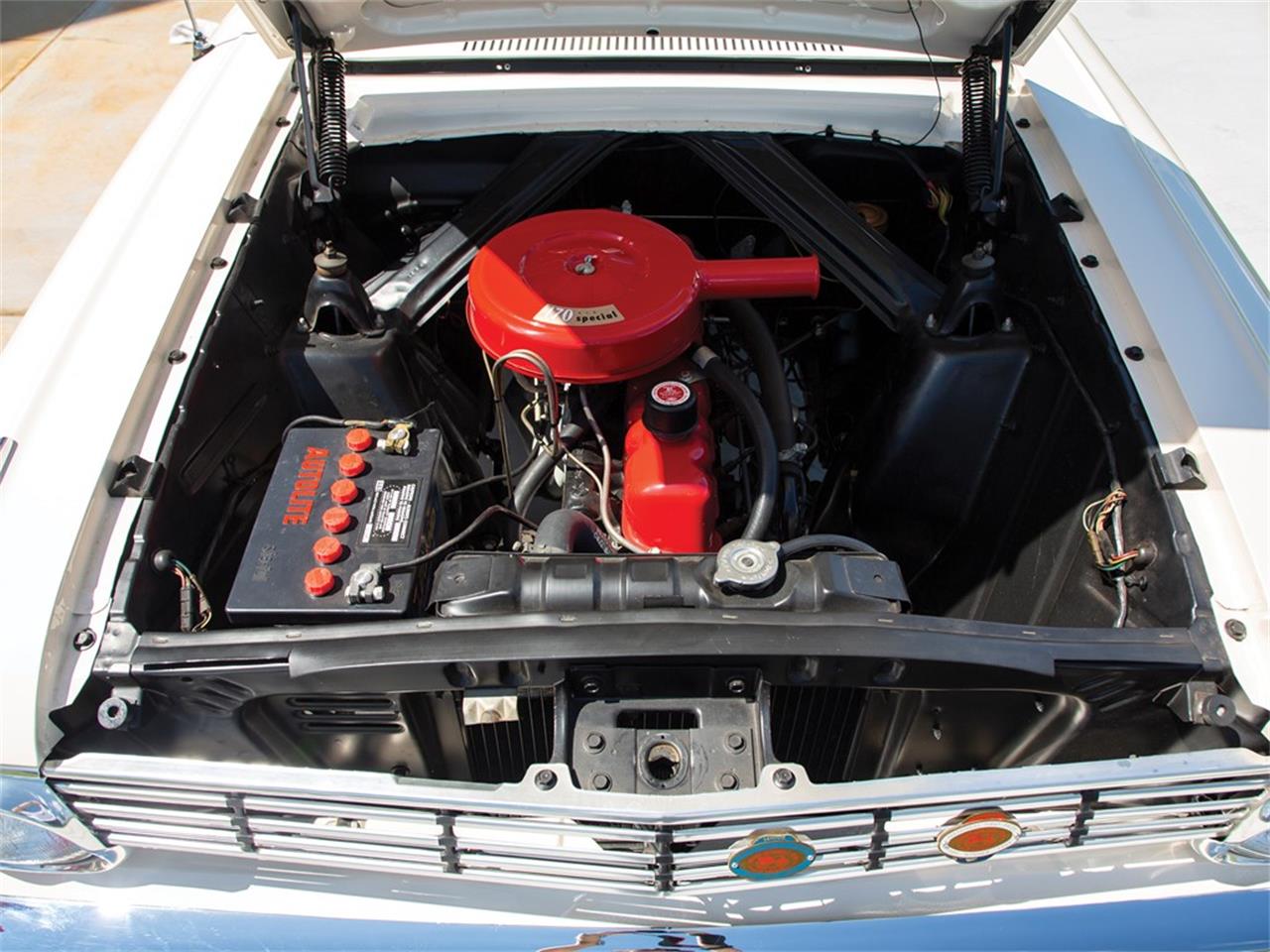 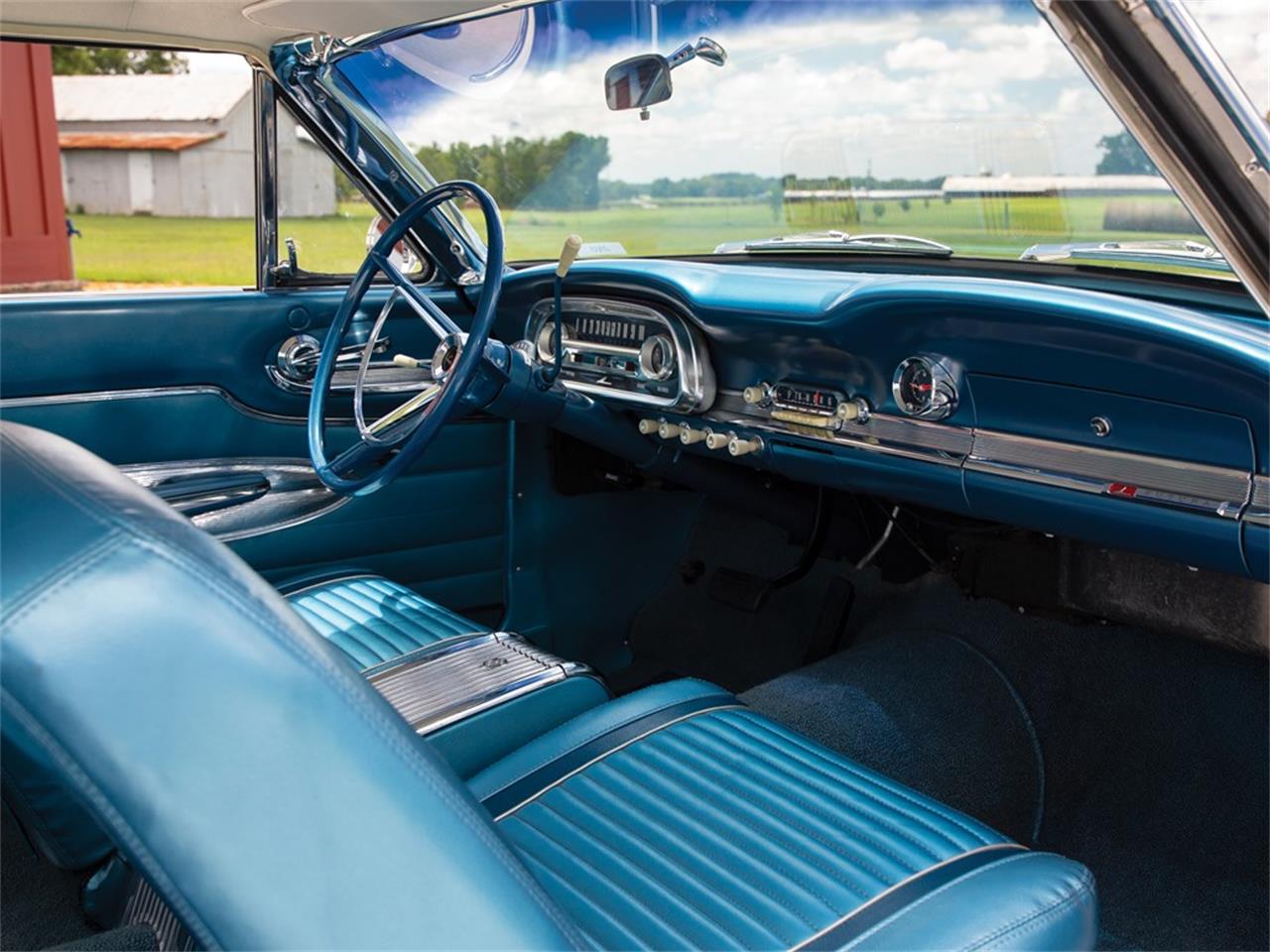 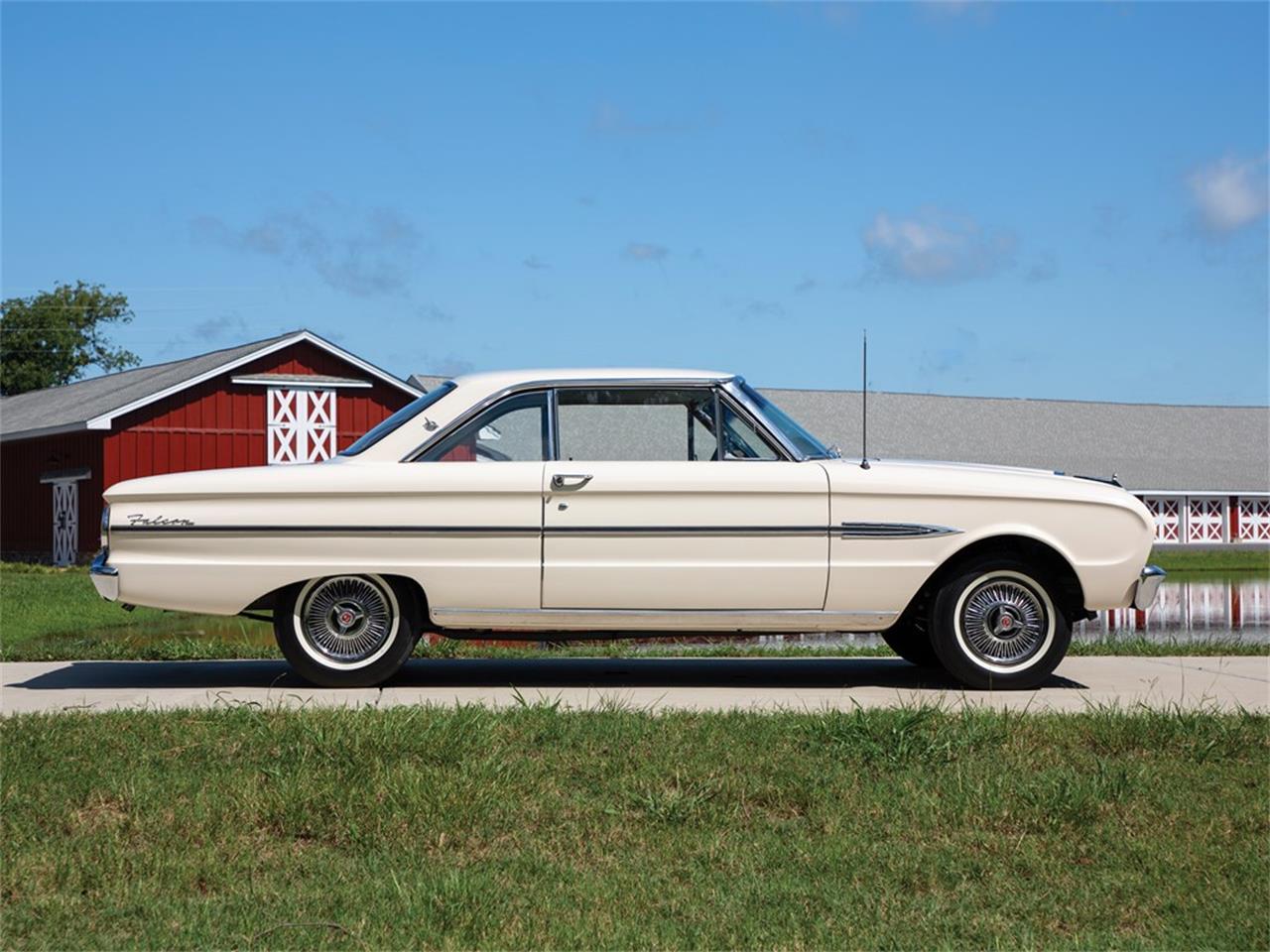 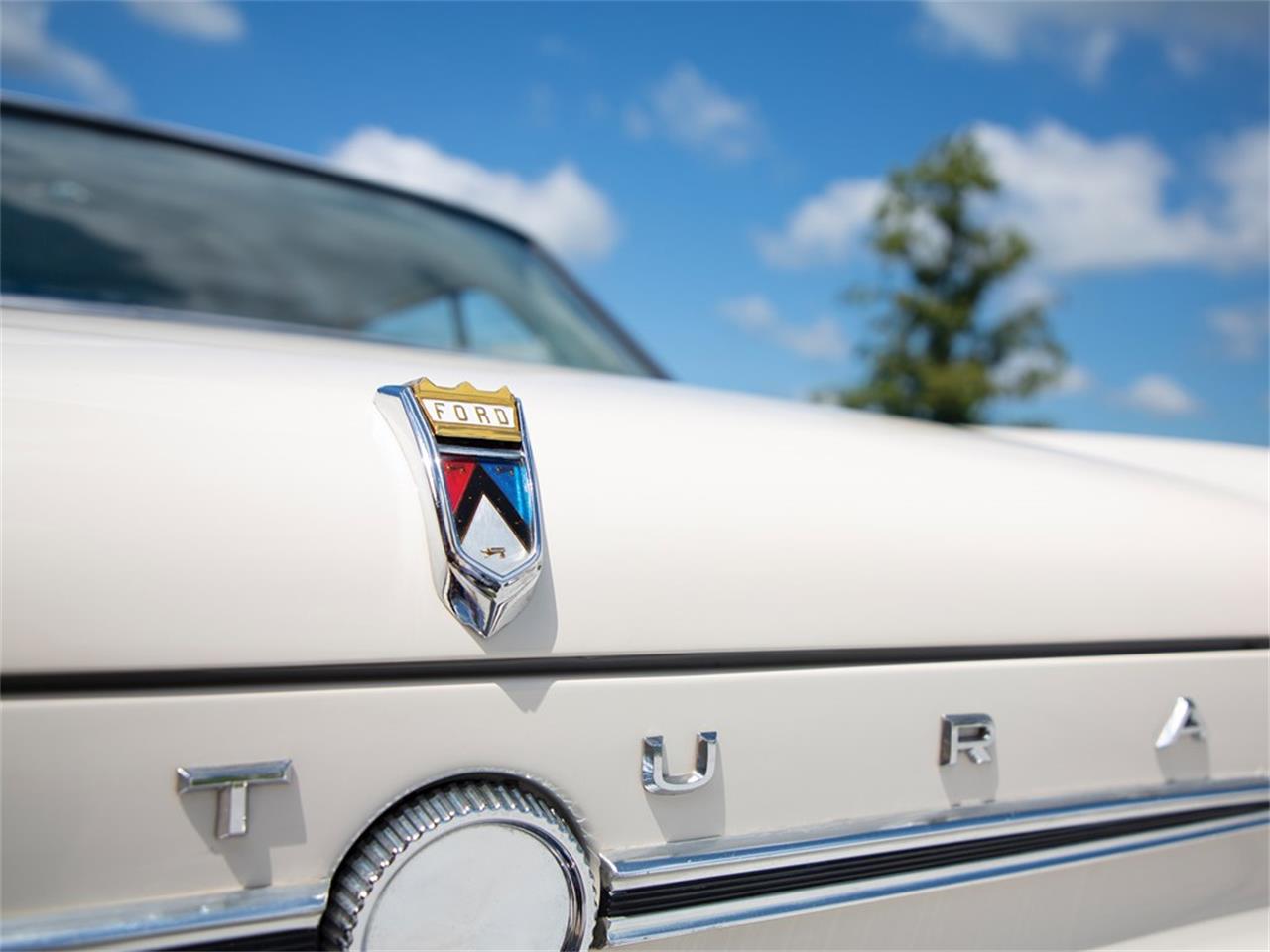 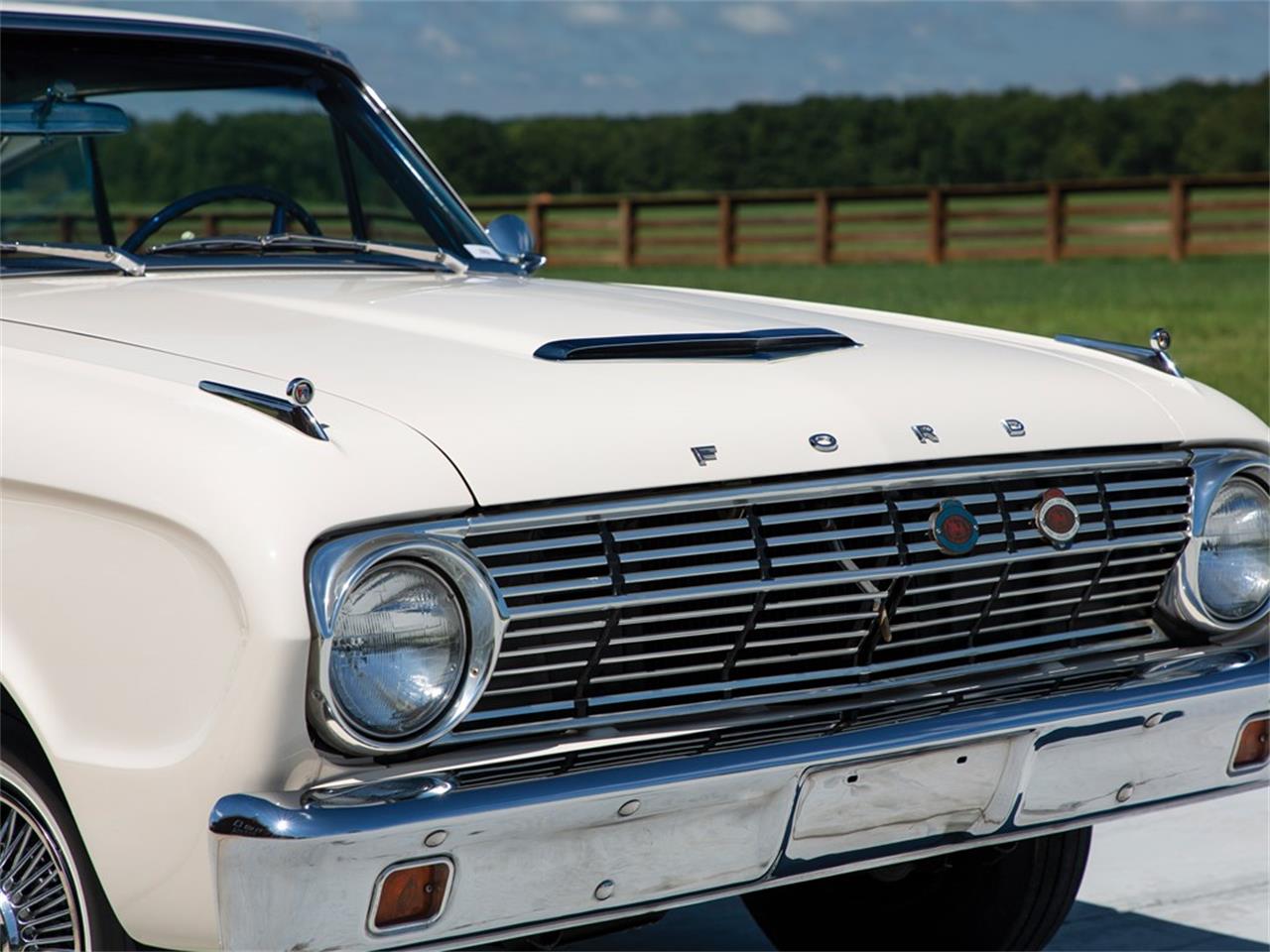 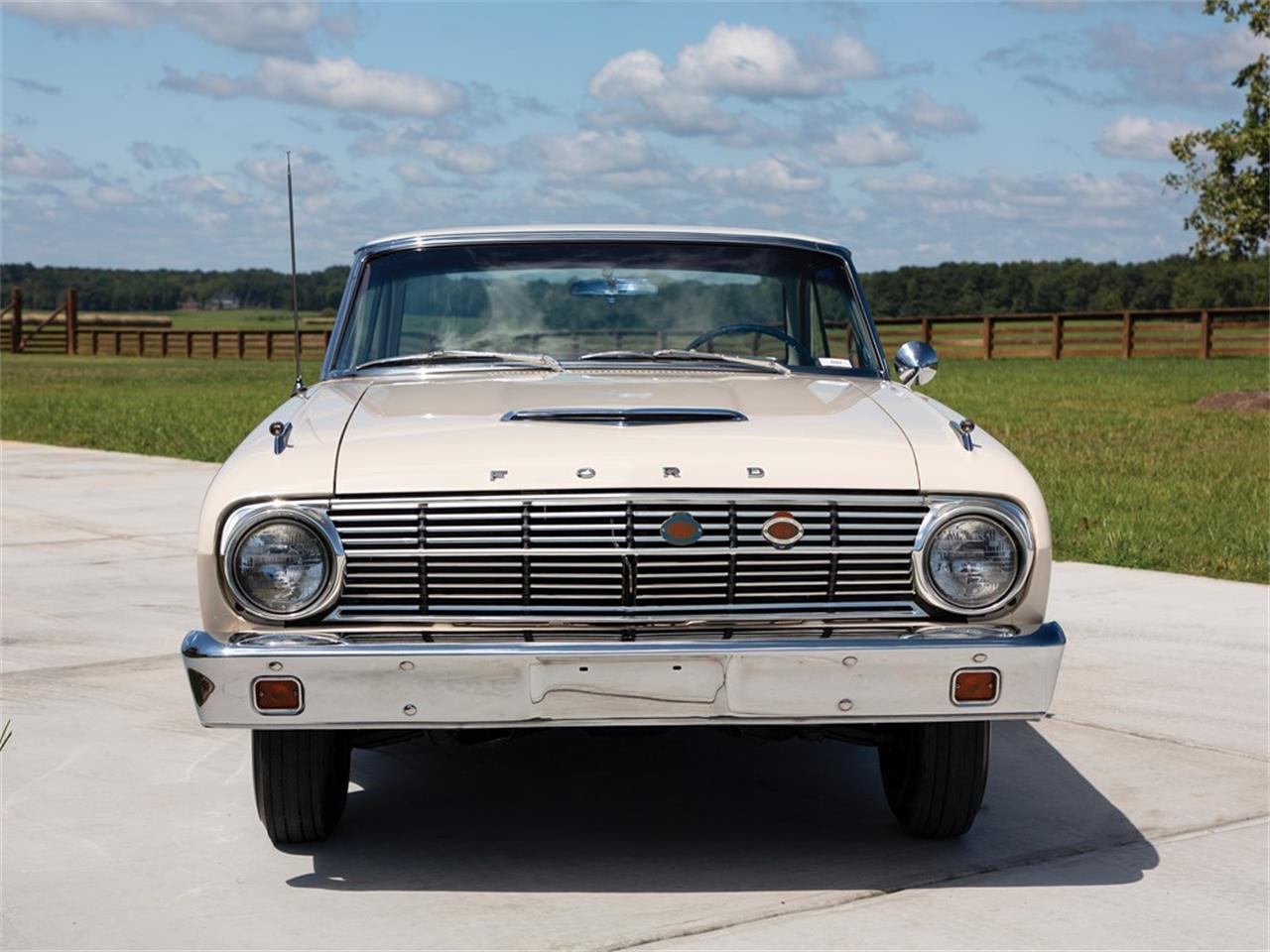 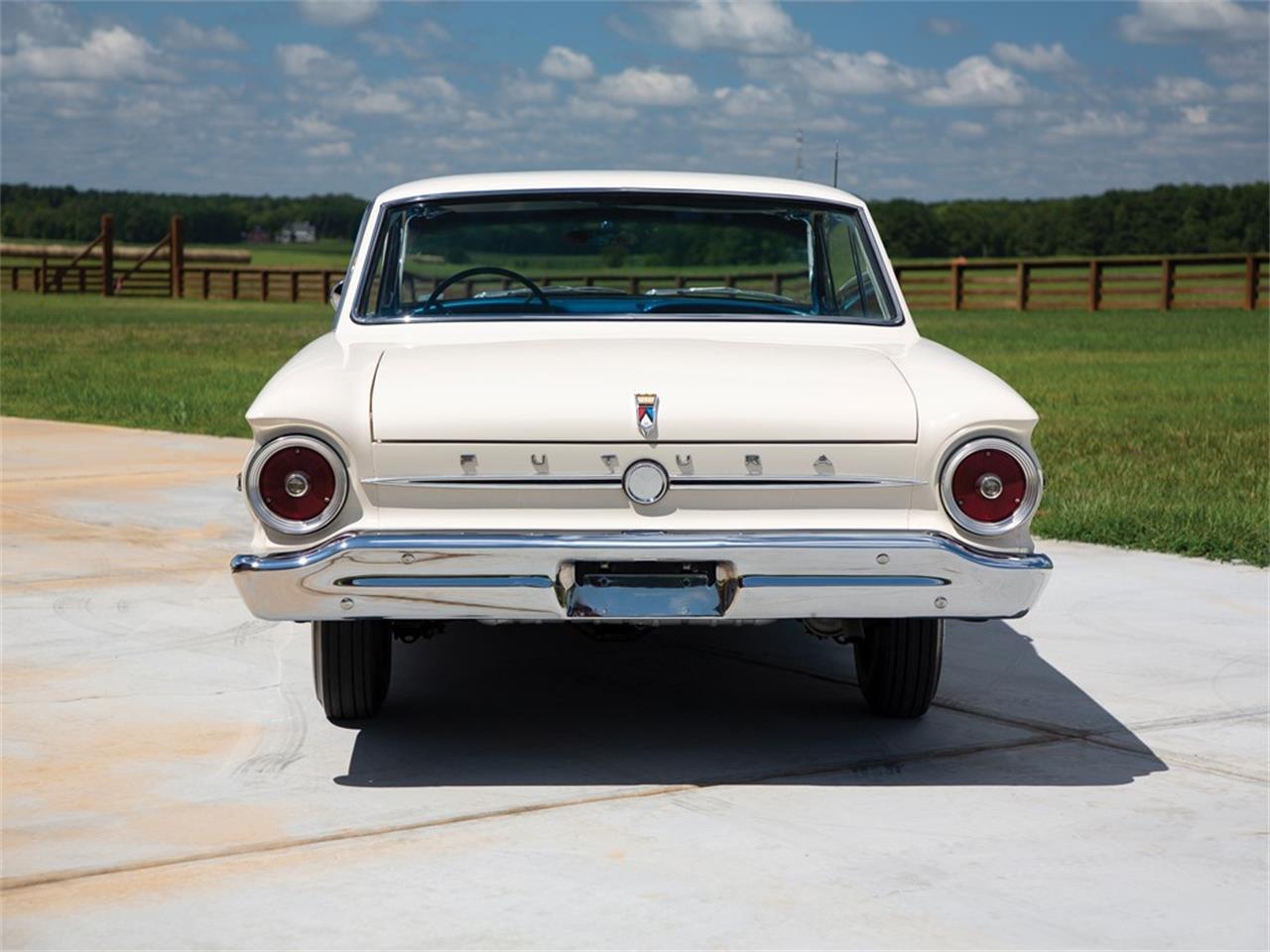 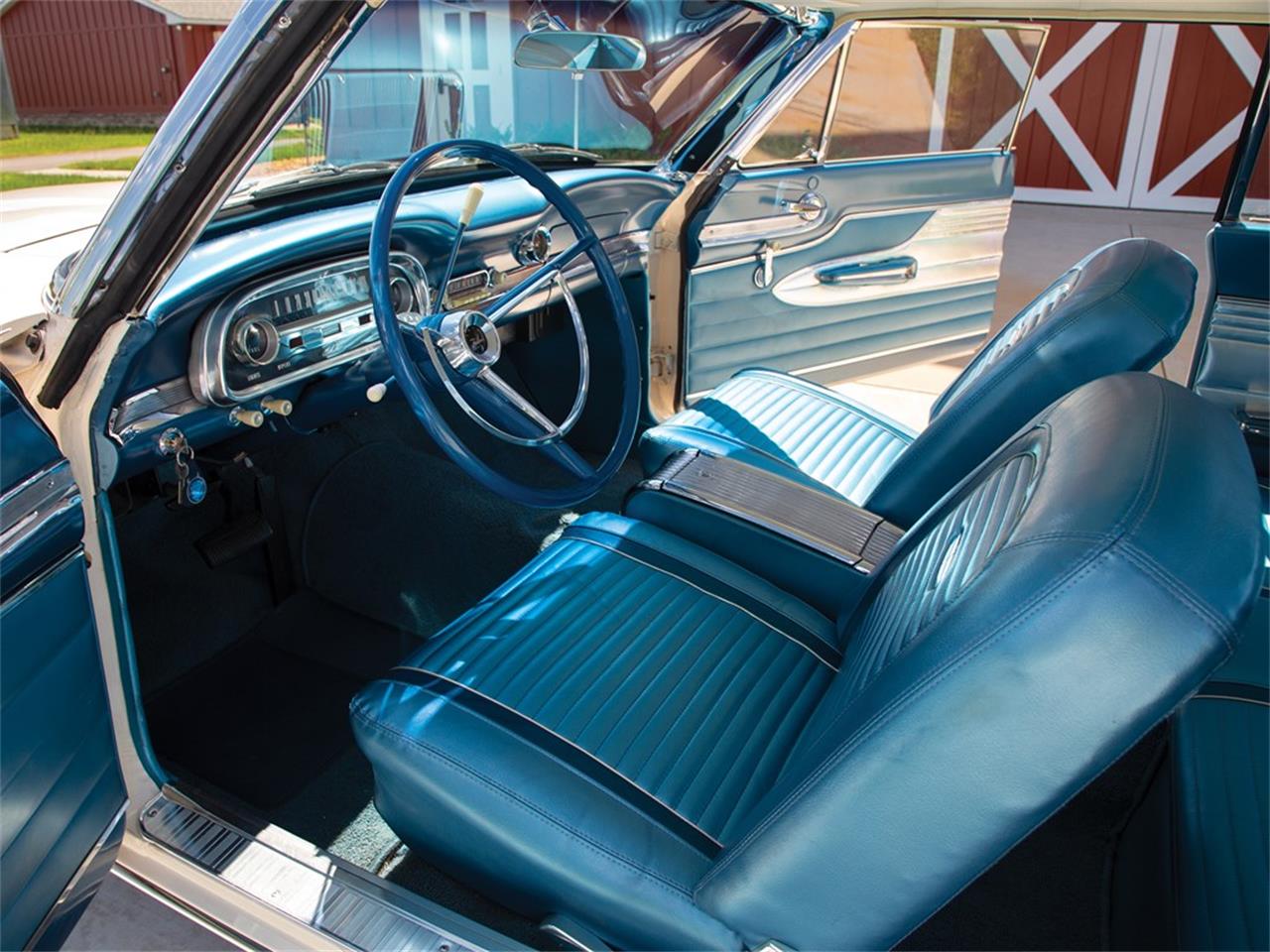 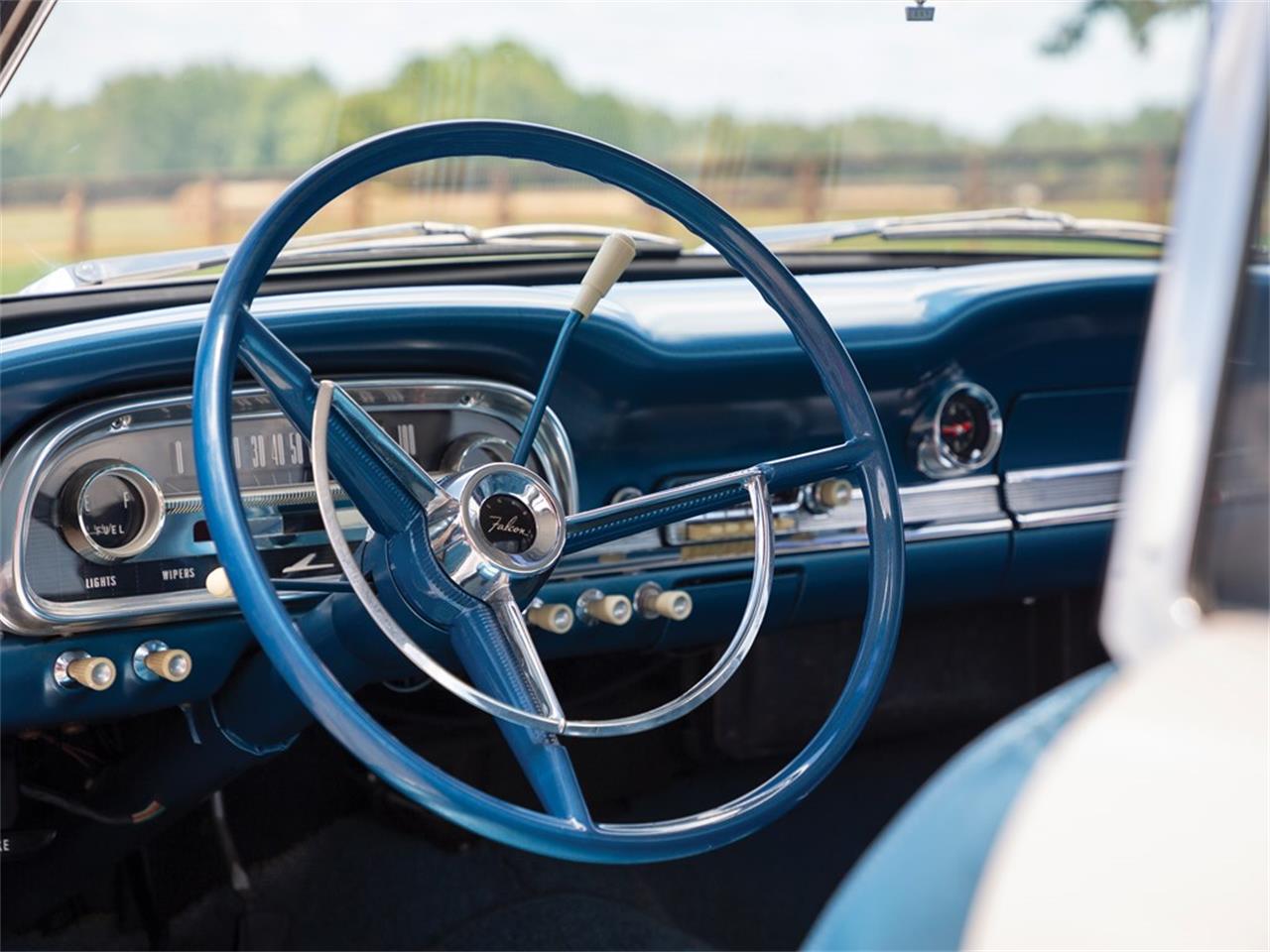 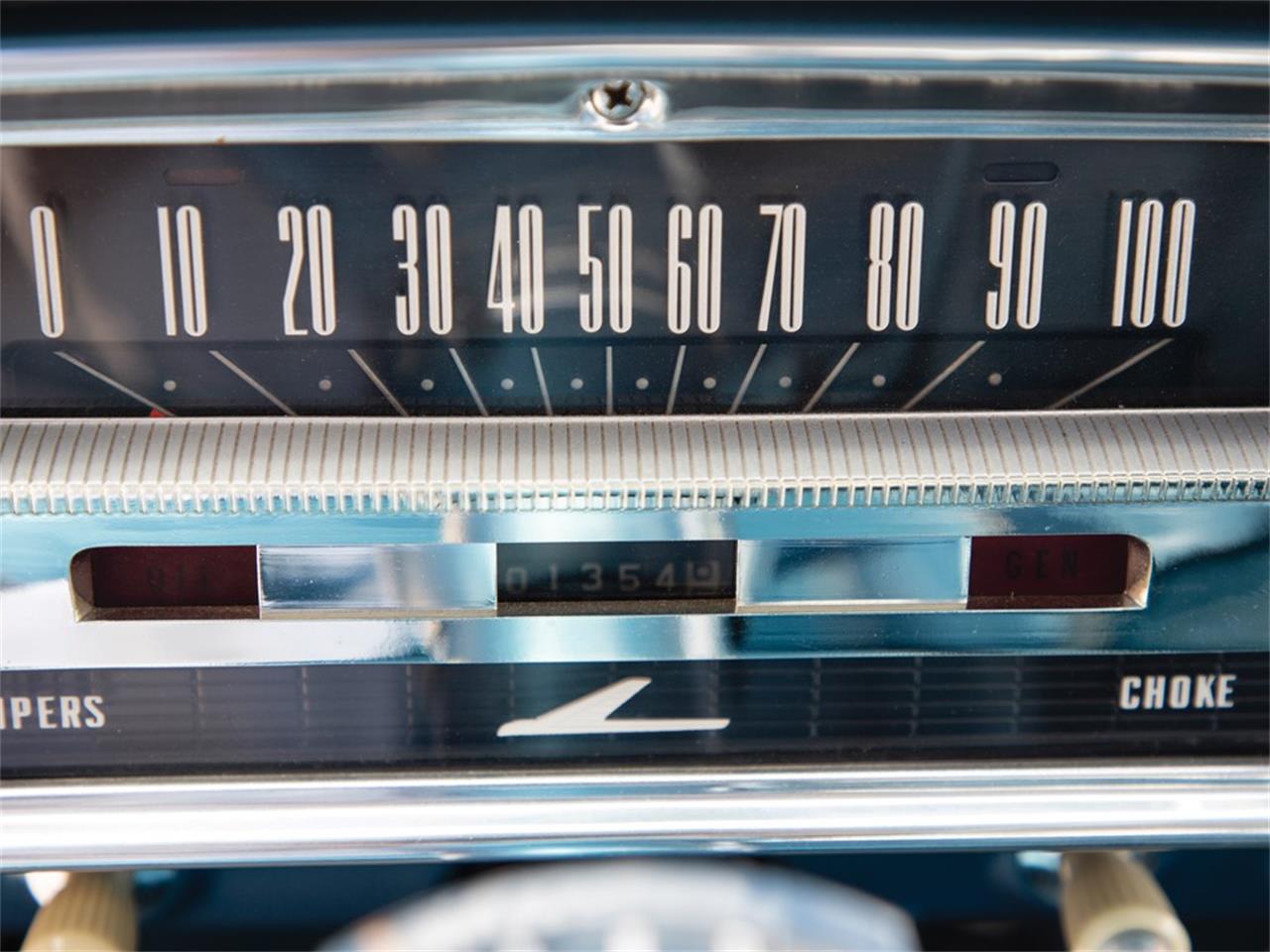 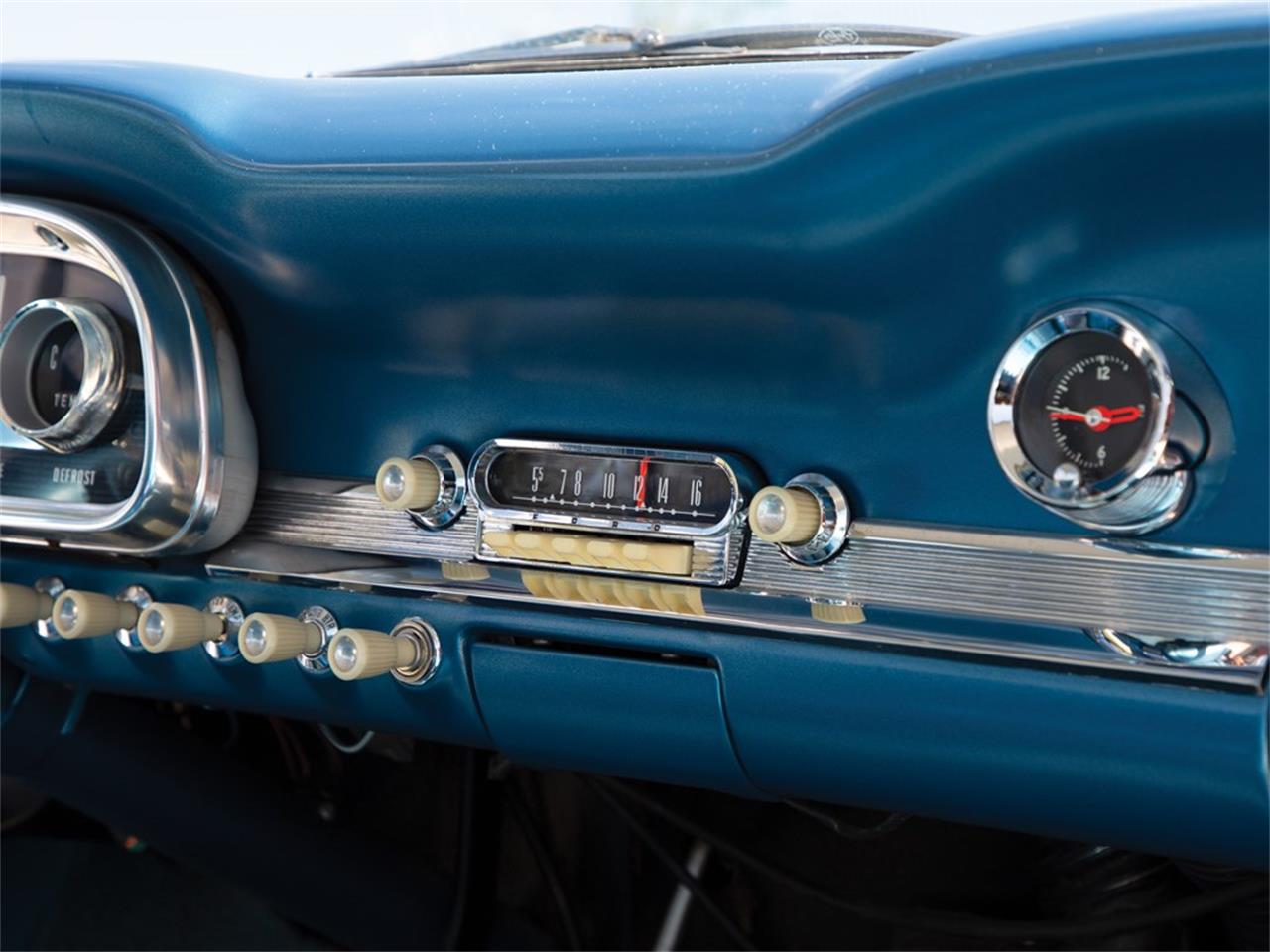 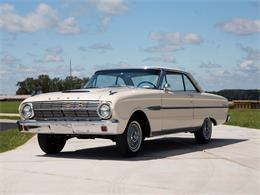 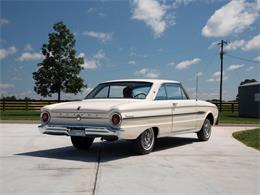 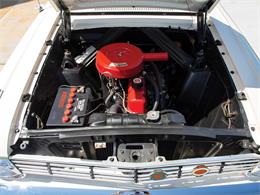 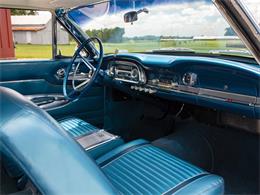 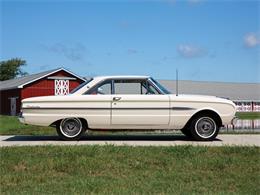 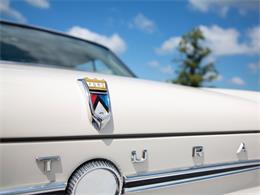 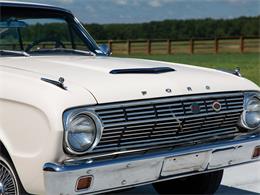 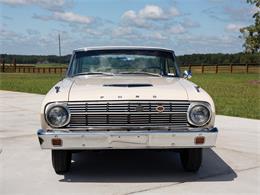 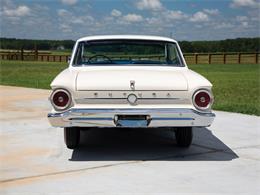 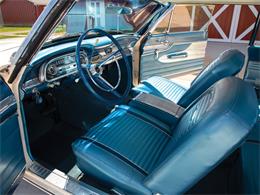 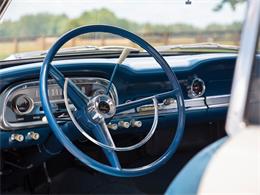 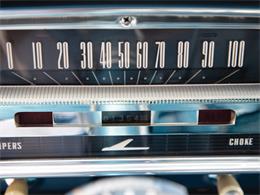 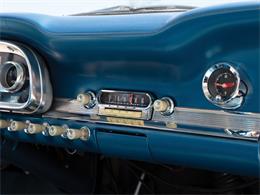 Ford's Falcon, first introduced in 1960, received a face-lift for 1963 in an effort to move the car upmarket from its former economy-car roots. A new Futura series was conceived to replace the Deluxe models of 1962. The new five-passenger Futura Sport hardtop coupe included front bucket seats, a central floor console, and myriad other luxury touches. On the exterior, cars were identified by simulated wire wheel covers with decorative spinners and chrome rocker panels. At $2,319, deliveries totaled 10,972 for the model year. In total, Falcons accounted for more than 265,000 sales in 1963.

Equipped with the 101 hp 170 cu. in. inline six-cylinder engine, this example was built in Atlanta, Georgia, and delivered to J.L. McGarity Ford in nearby Monroe. Finished in Corinthian White over a blue vinyl interior, this Falcon was actually ordered by the consigner's next-door neighbor's mother from new! Her late son, a Falcon aficionado, commissioned the restoration of the car to near perfection from an extremely well-cared-for original car. A copy of the original window sticker and dealer invoice are included, which confirm the optional equipment of this car. Included is the Ford-o-Matic automatic transmission, white side-wall tires, wire wheel covers, AM radio, rocker panel moldings, and bucket seats with console.

The excellent Falcon received its AACA First Junior in 1989, along with its Senior Award and 1st Preservation honors that same year. The Falcon was honored with its 1st Grand National Award in 1990 and a Senior Grand National Award in 1992. Multiple repeat Preservation Awards followed through and including 2009.To view this car and others currently consigned to this auction, please visit the RM website at rmsothebys.com/en/auctions/hf19. 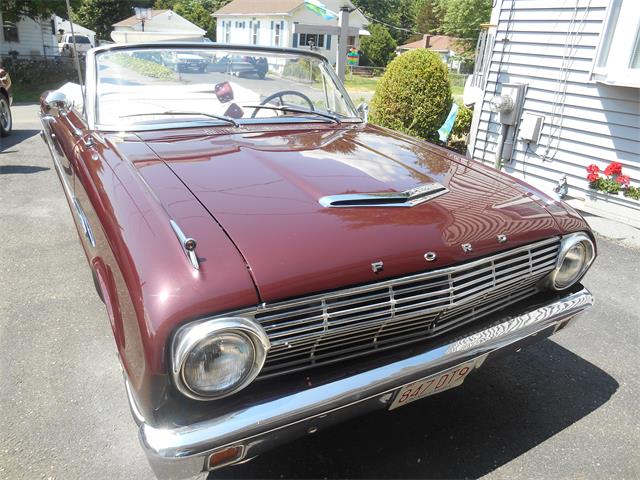 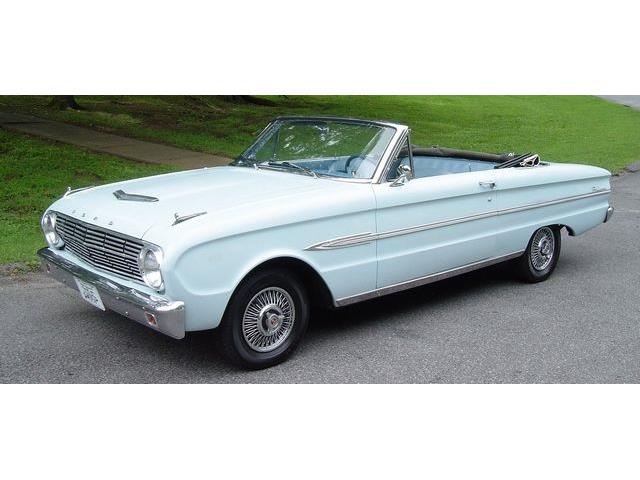 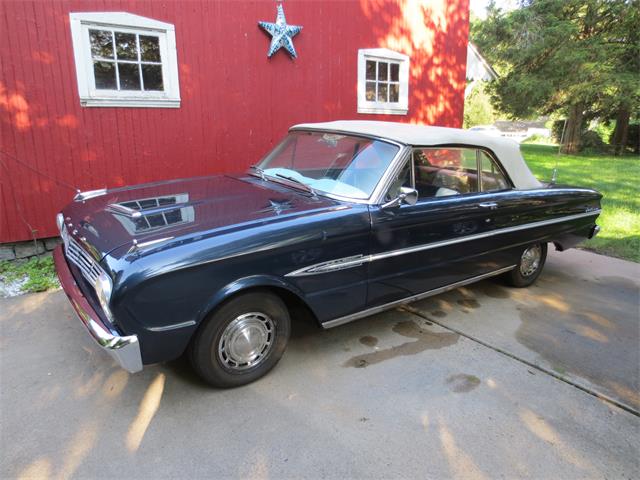