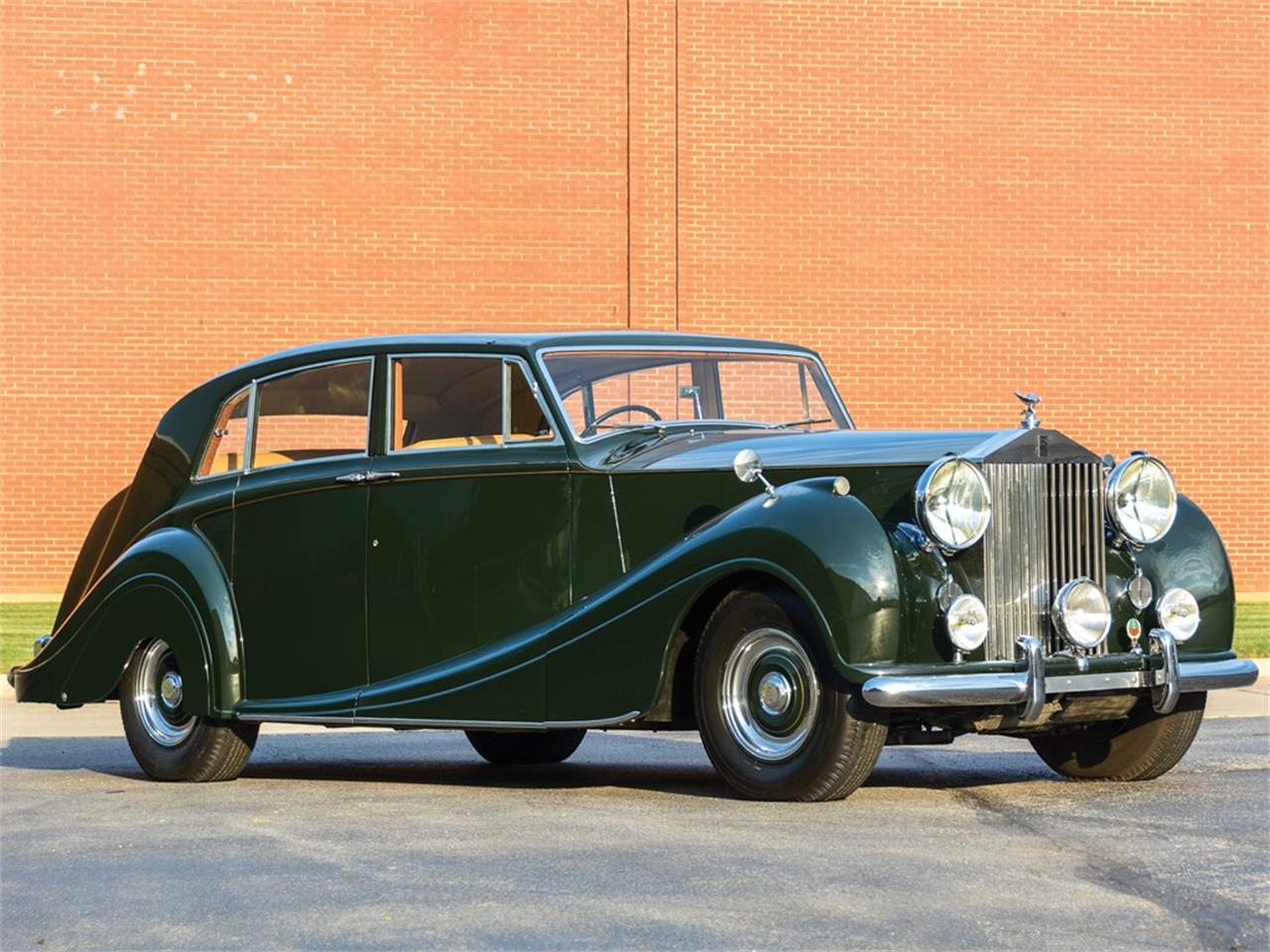 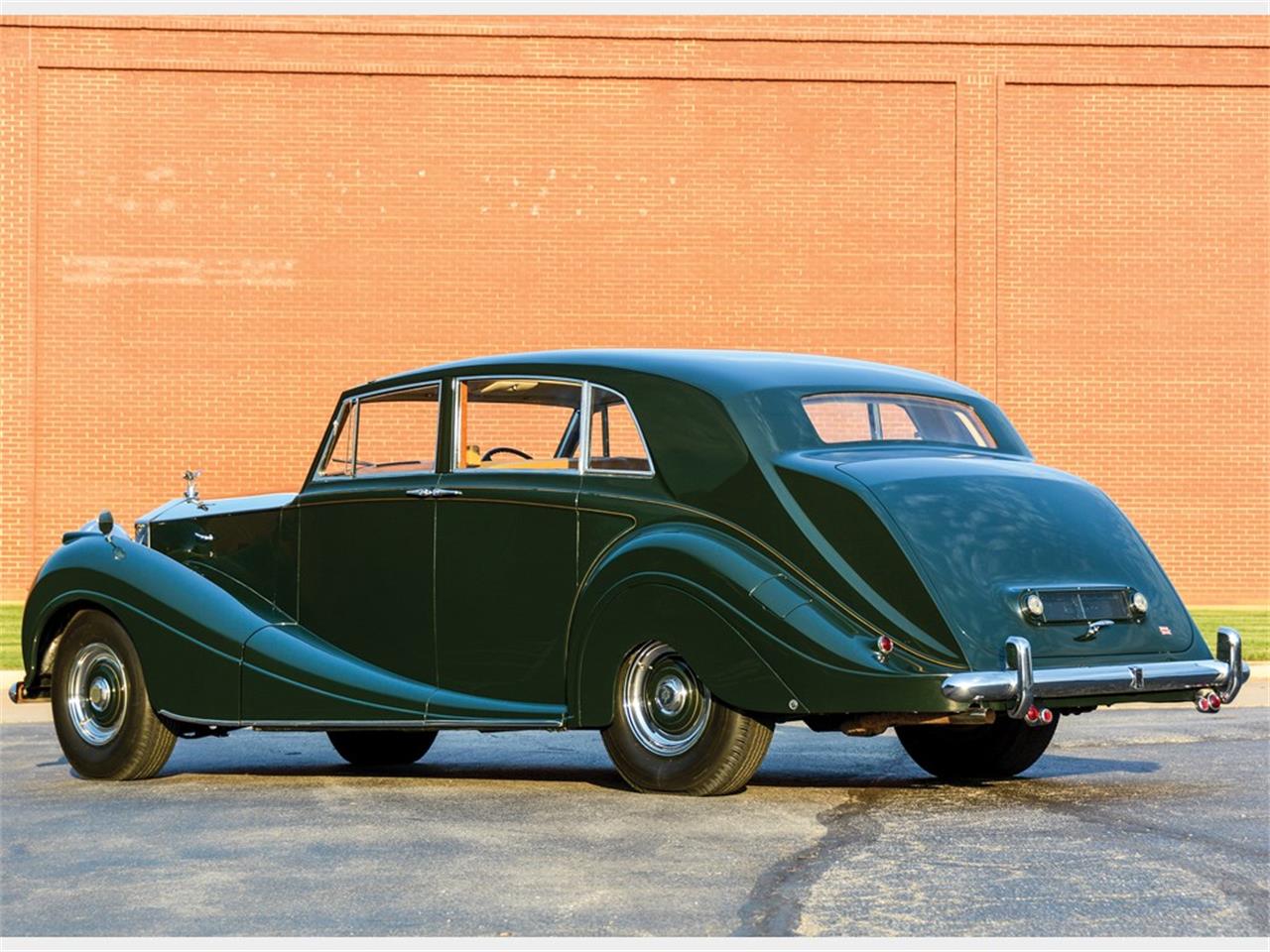 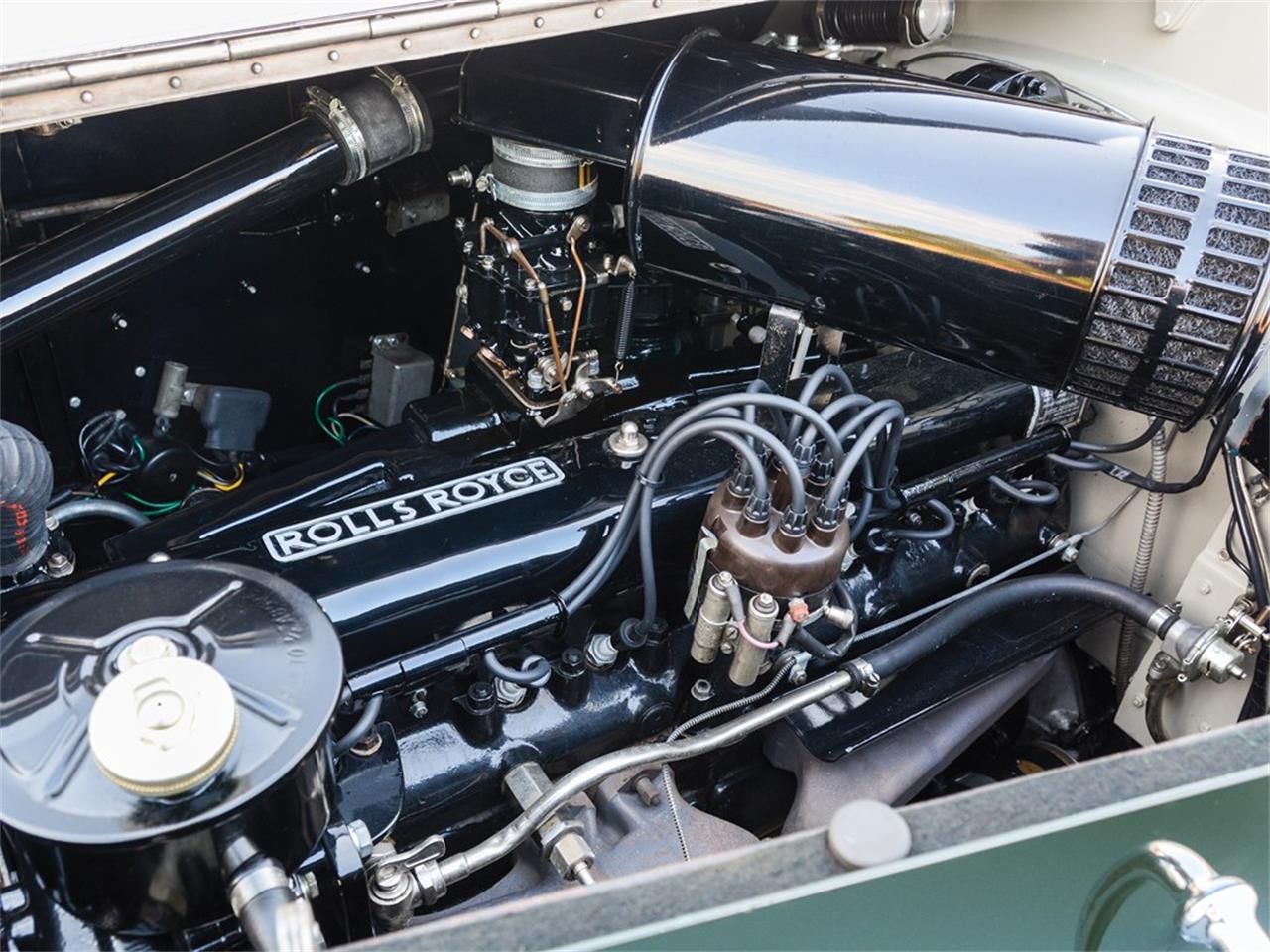 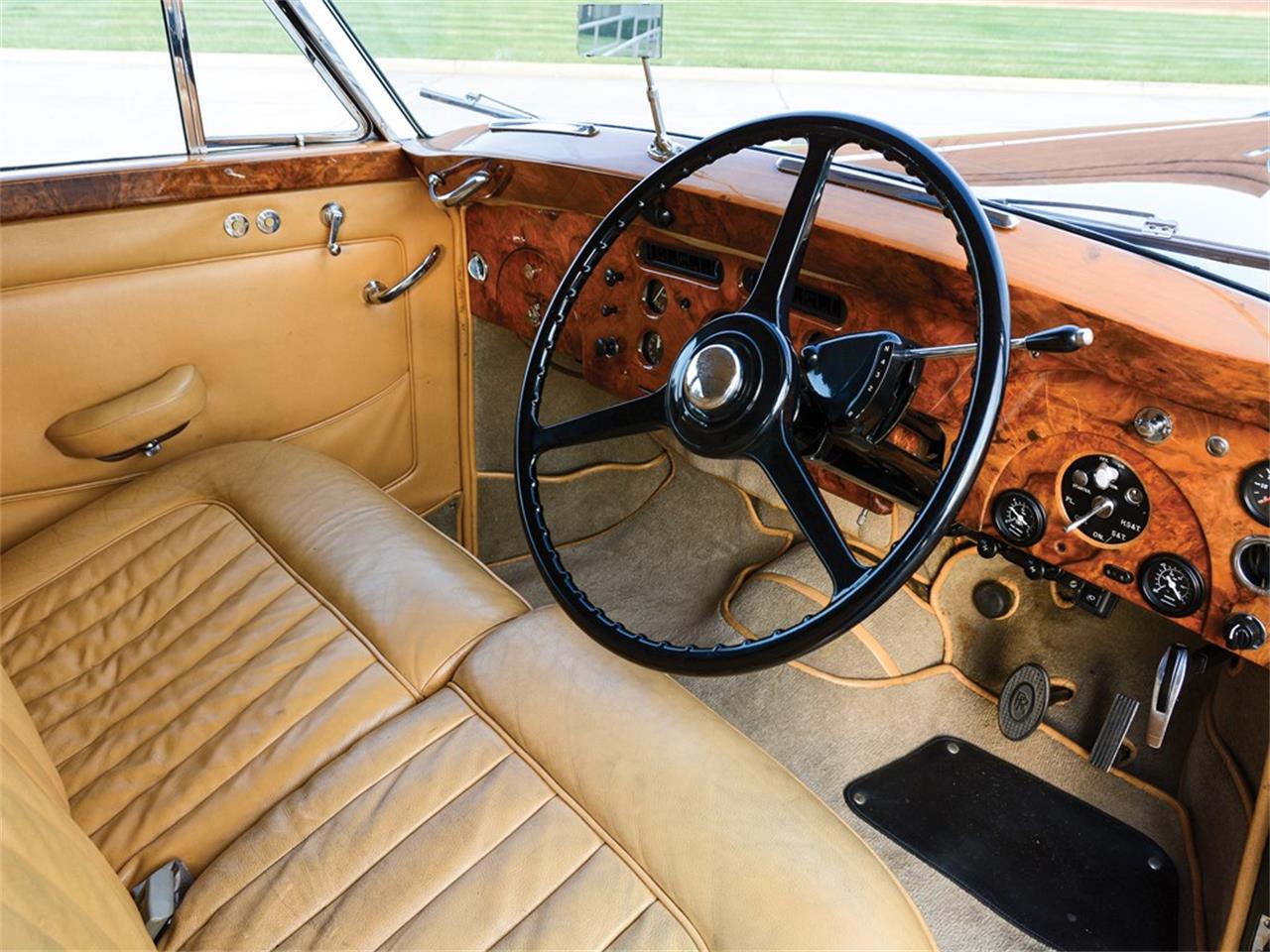 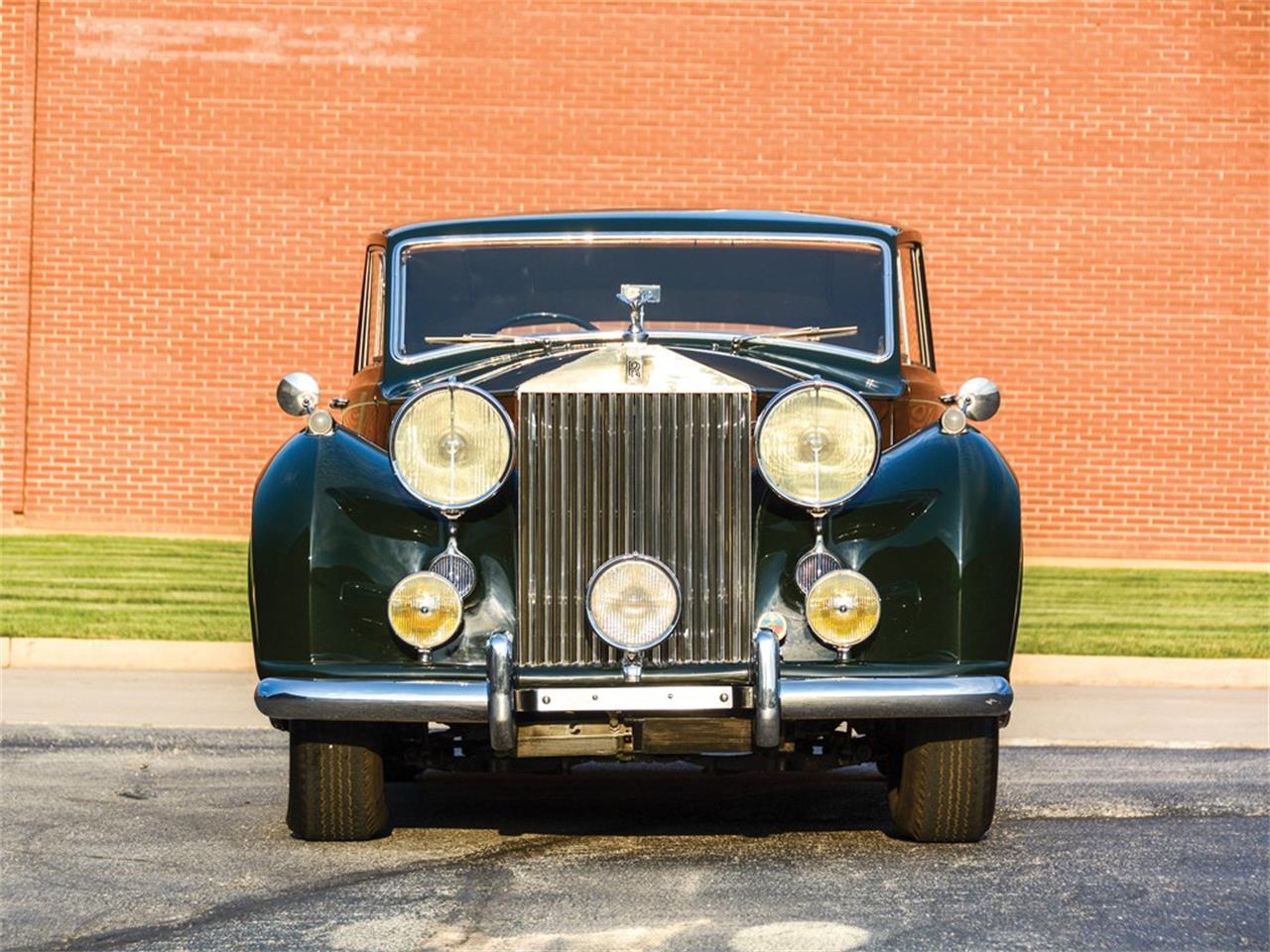 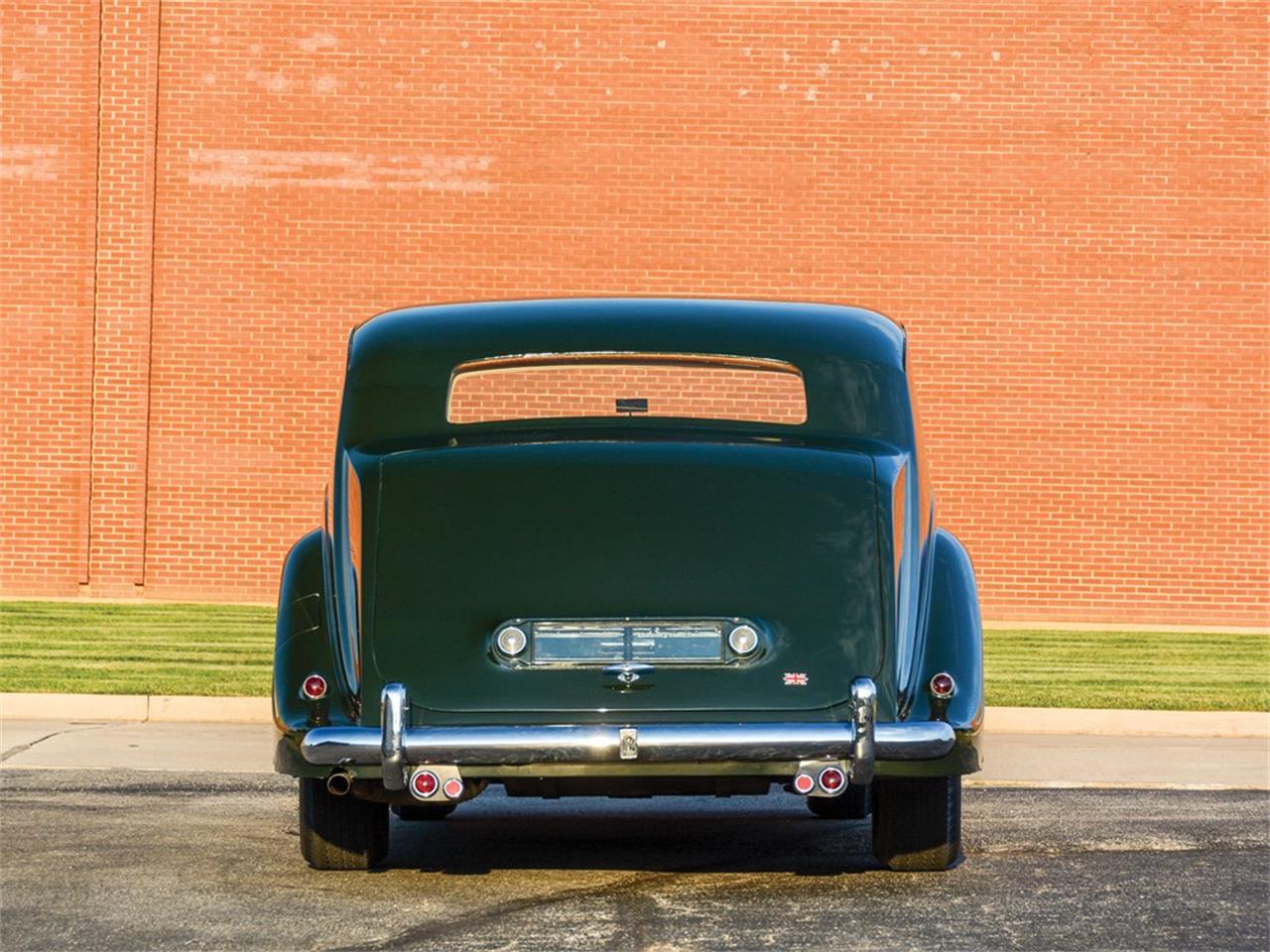 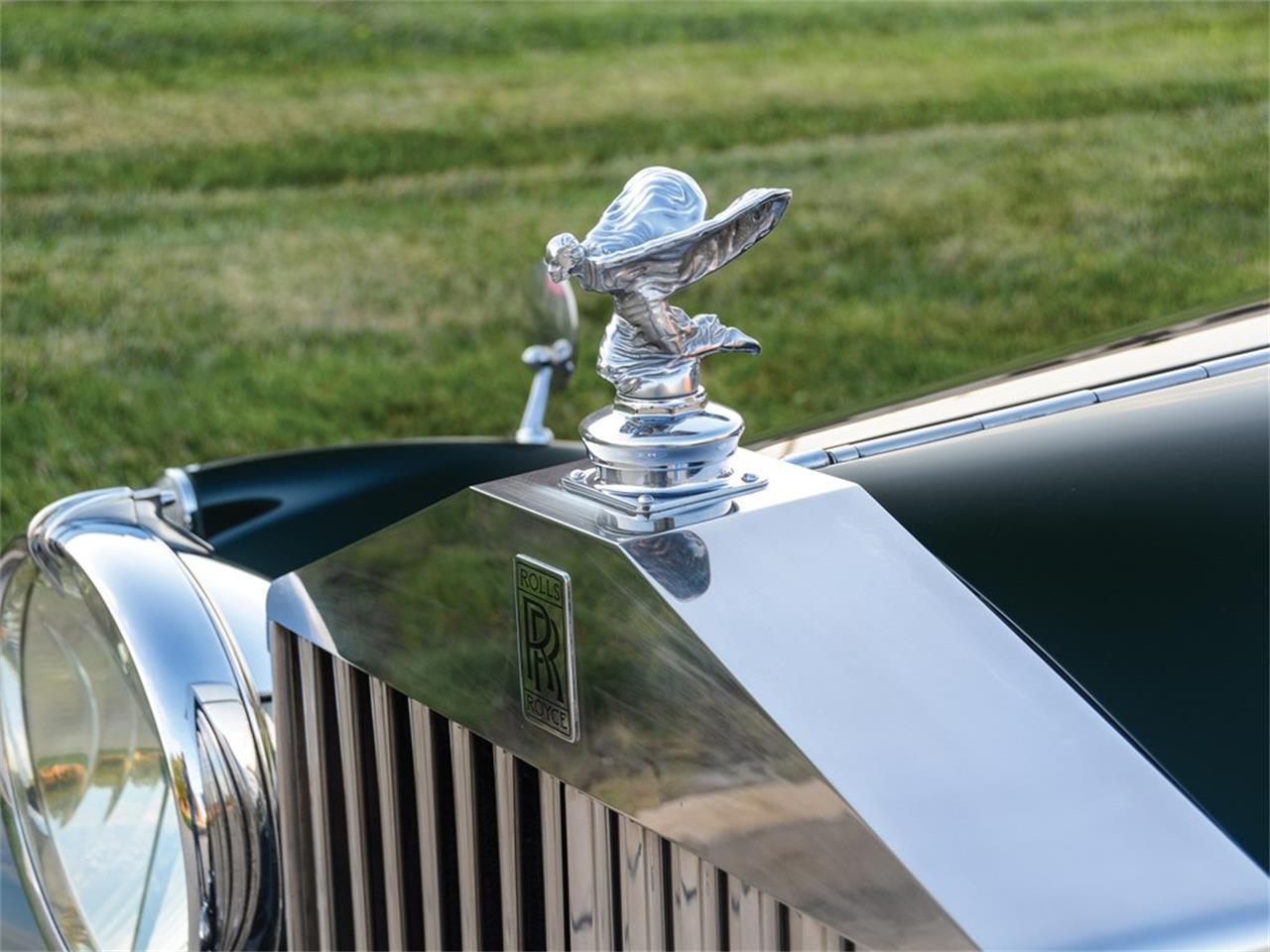 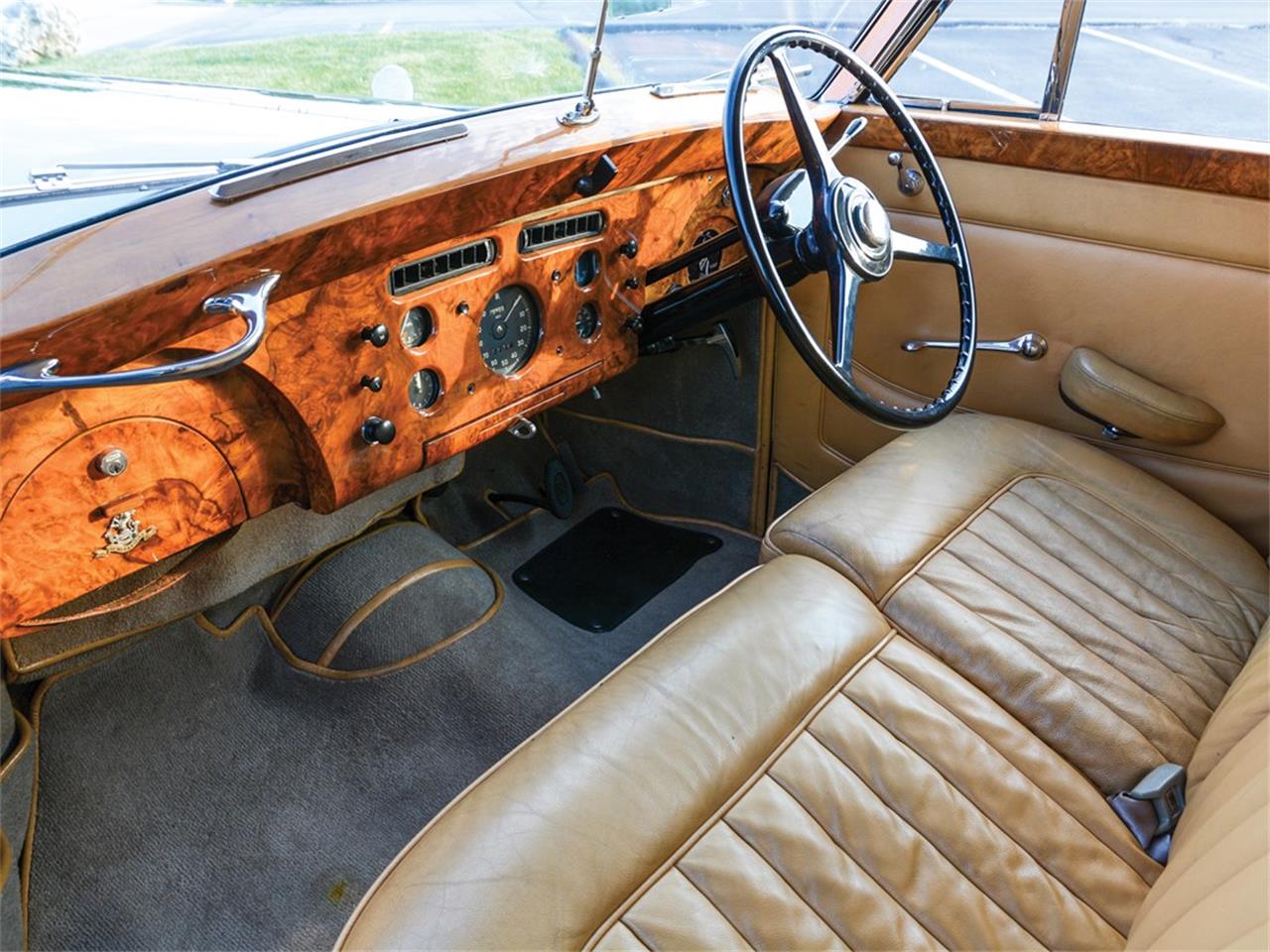 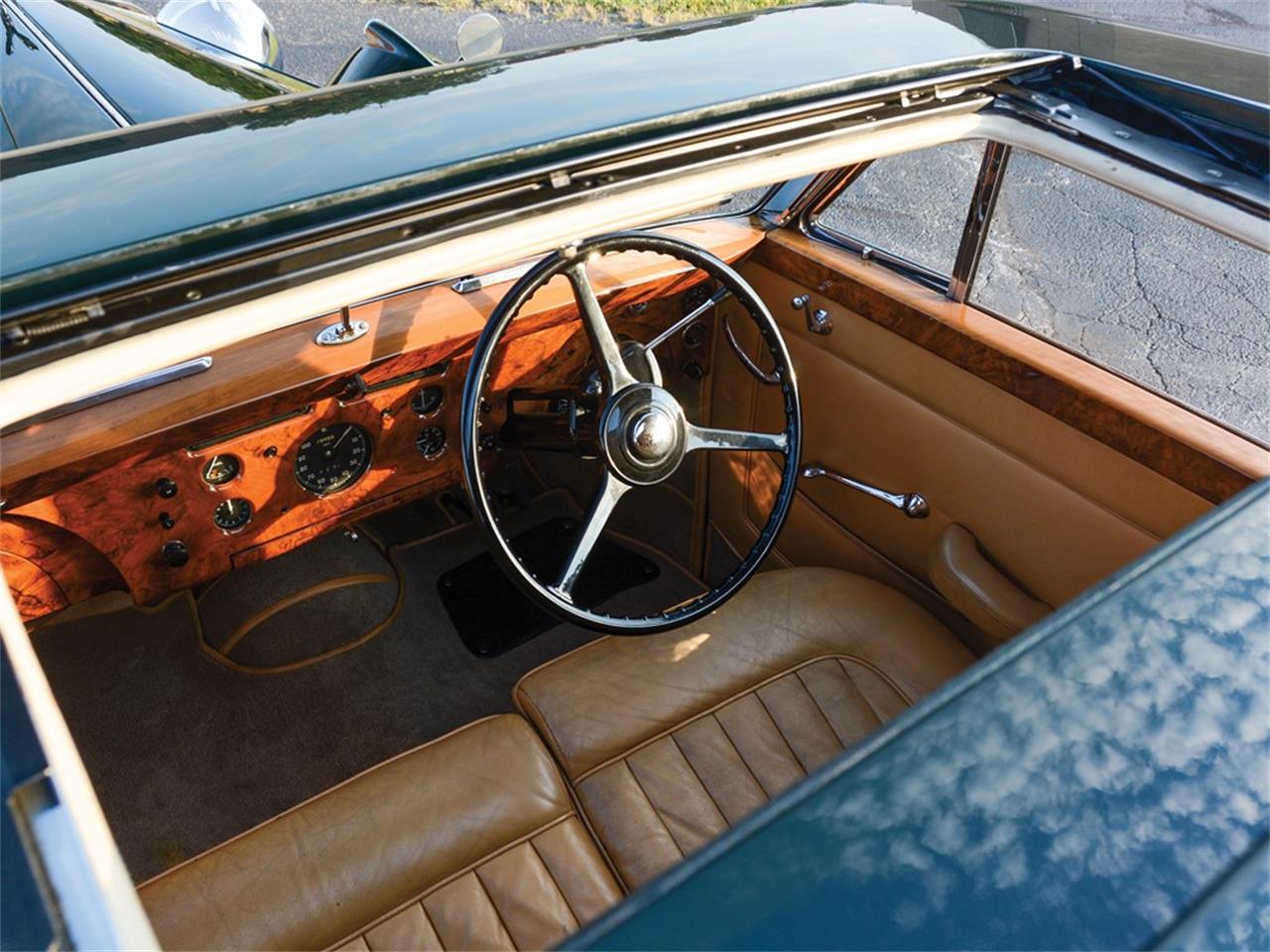 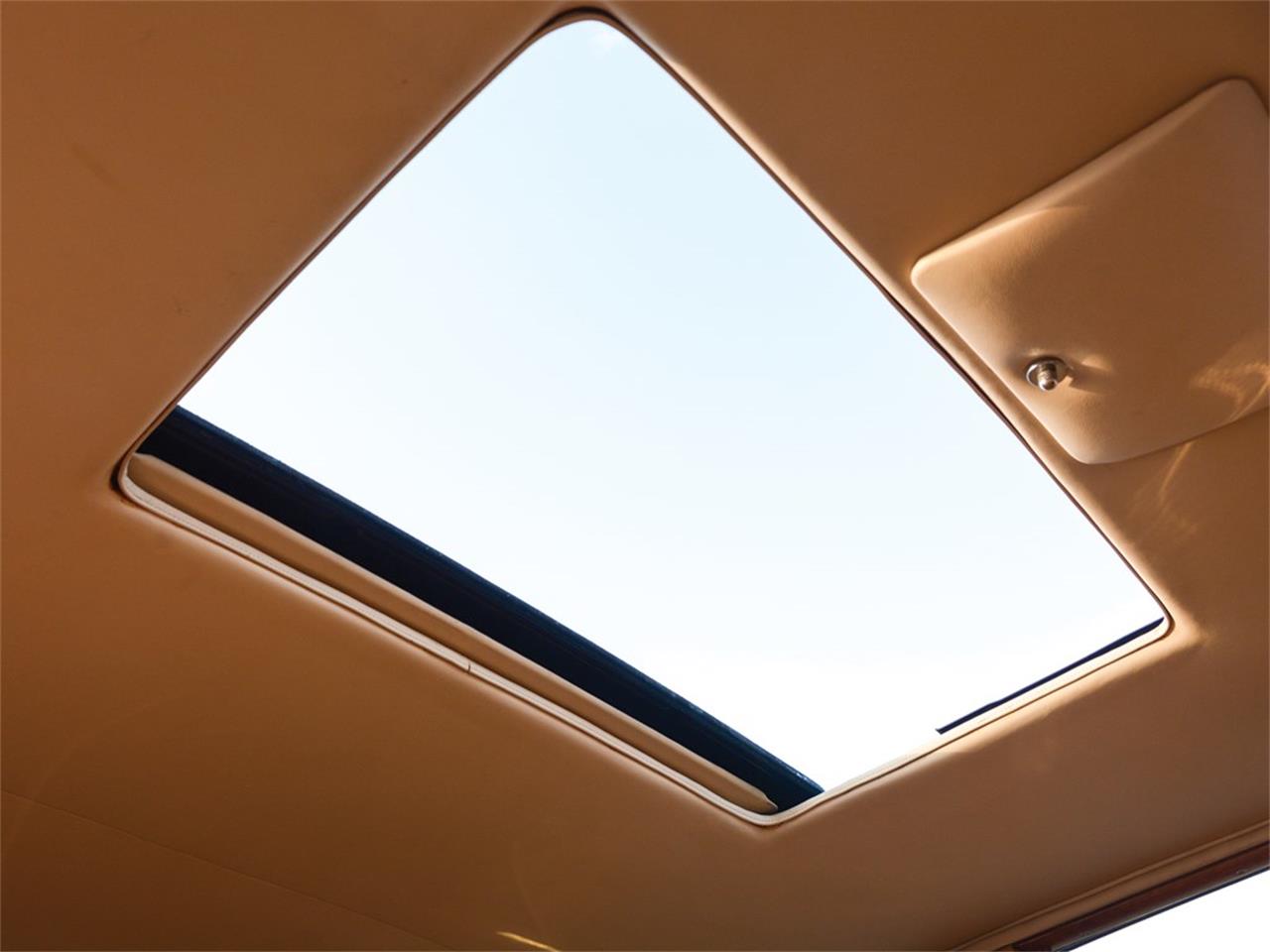 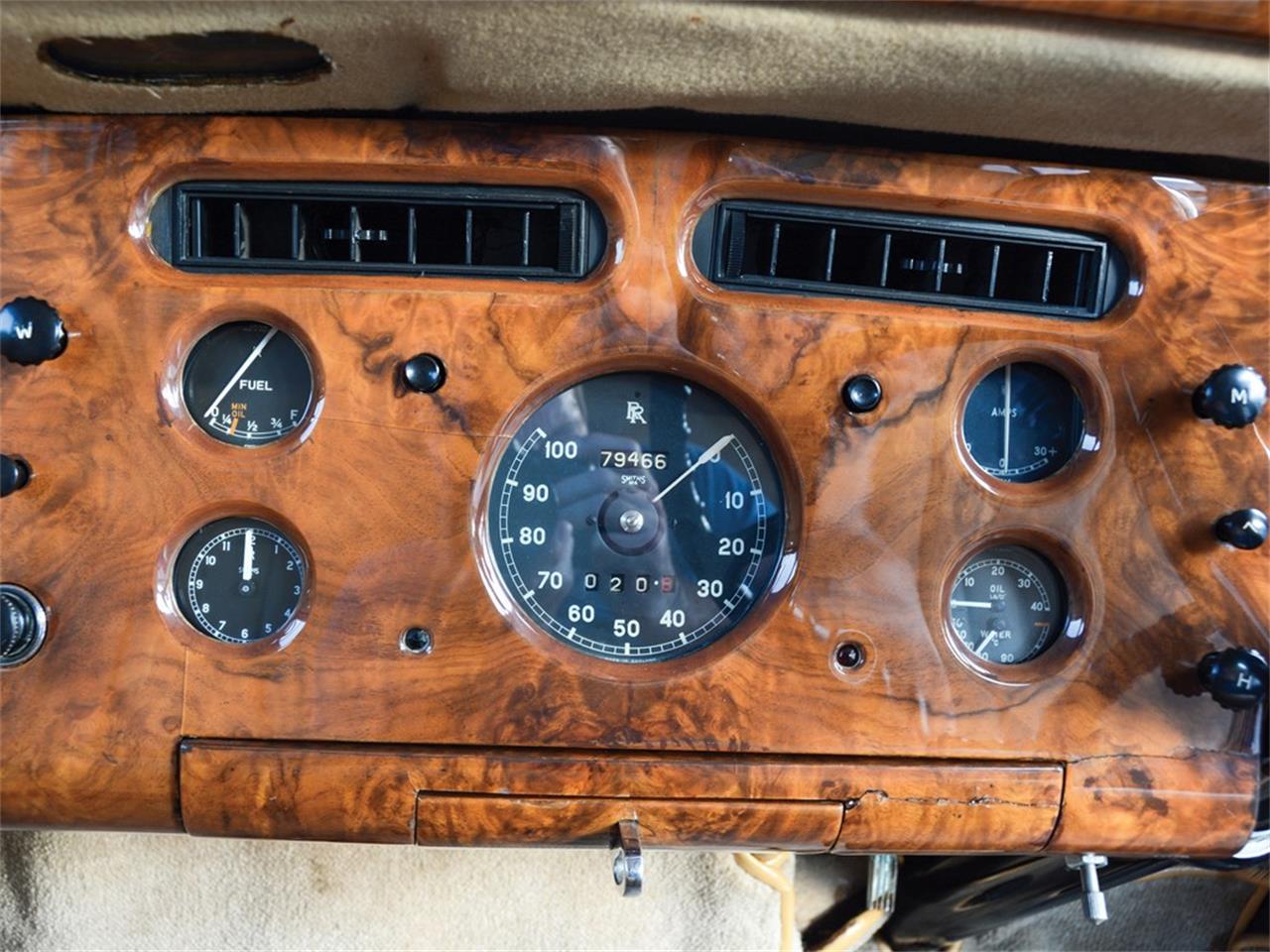 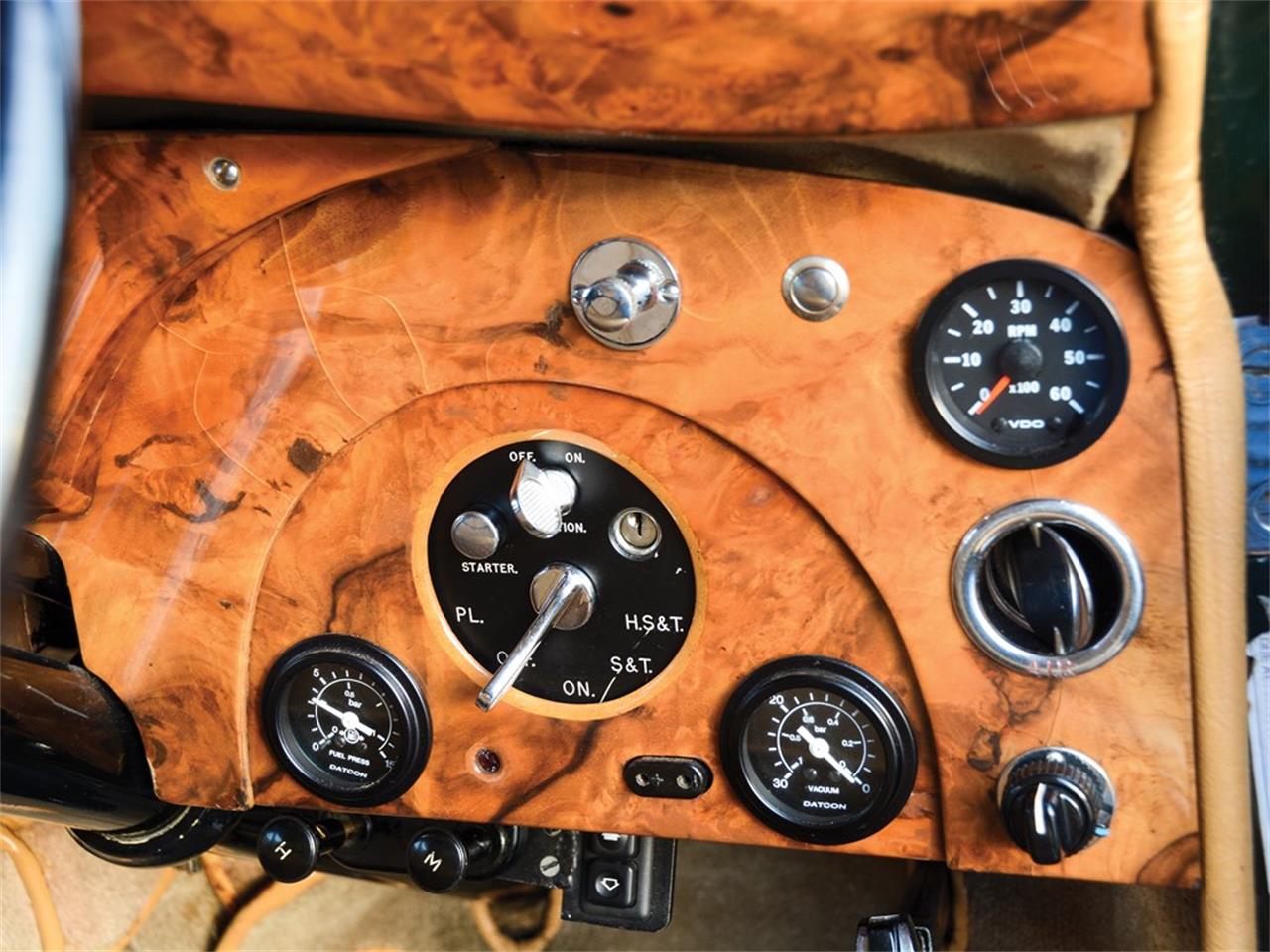 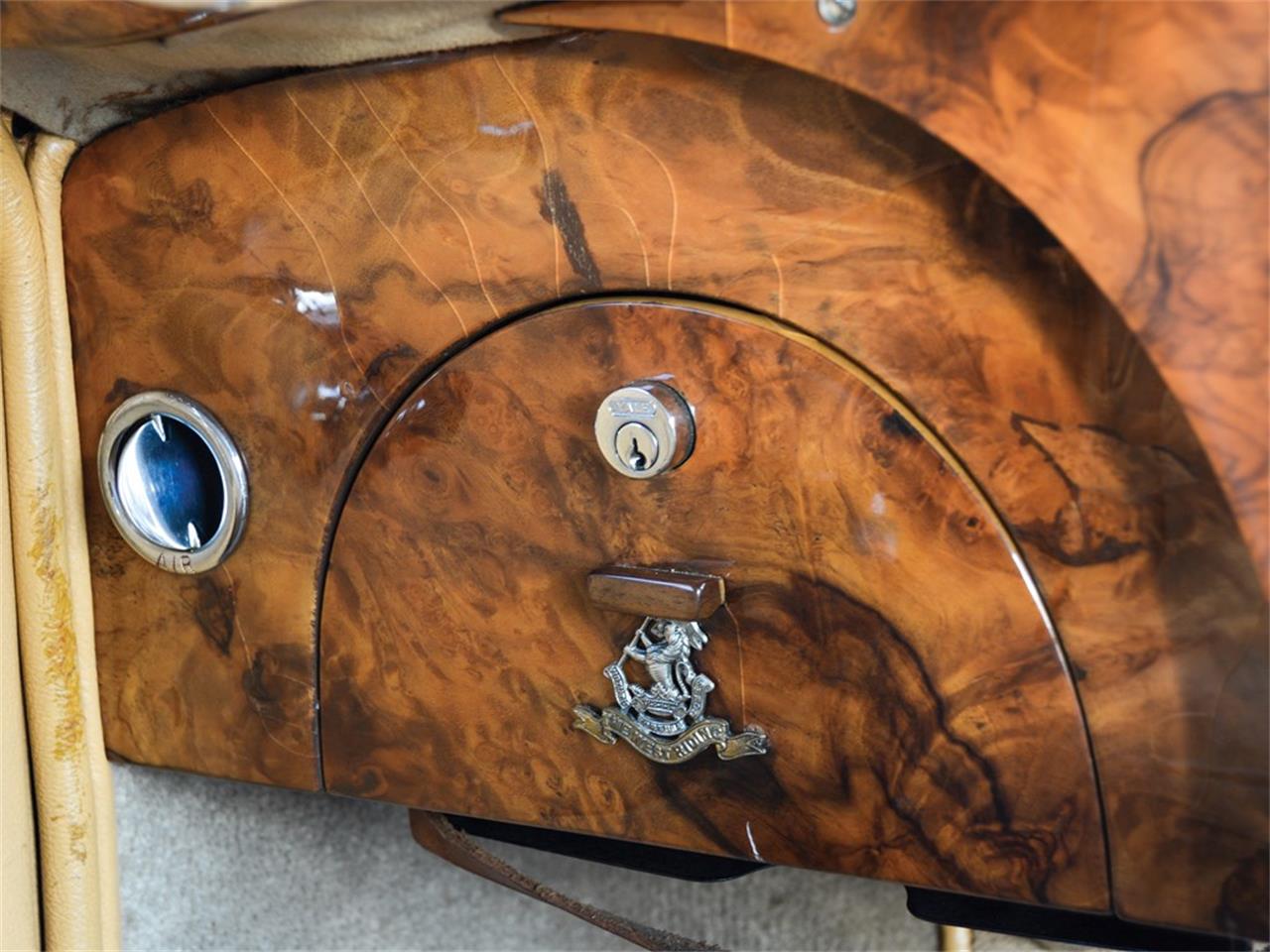 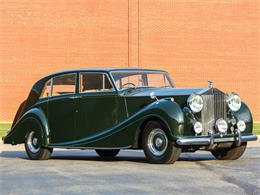 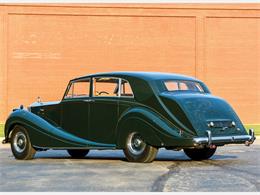 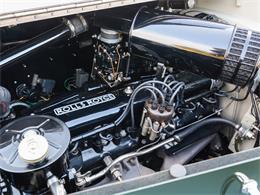 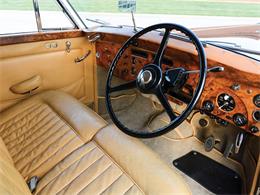 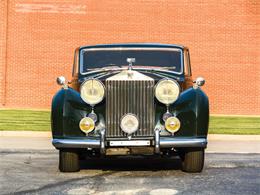 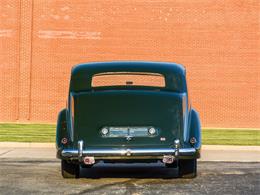 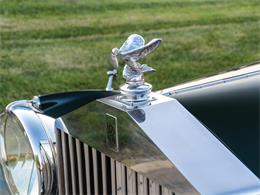 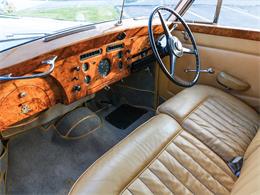 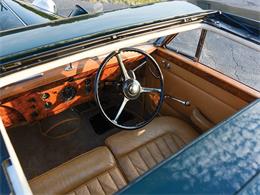 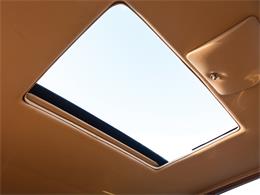 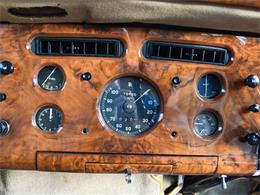 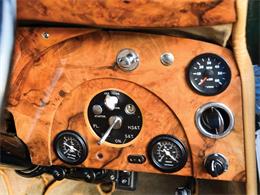 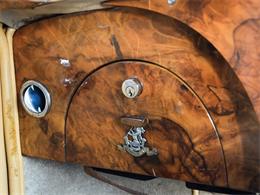 William B. Ruger Jr. and John Donner would have enjoyed one another's company. Both men were avid Rolls-Royce enthusiasts, and both had the fierce desire and means to make their dreams reality. No finer example can be found than this Rolls-Royce Silver Wraith, the result of Mr. Donner's desire for one of the legendary Phantom IVs, of which just 18 were built. Unable to acquire one of these cars, Mr. Donner acquired the Silver Wraith in 1989 and converted it to Phantom IV specification!

The sole surviving "spare" genuine Phantom IV engine was found, acquired, and rebuilt, then carefully installed in the Silver Wraith, with appropriate modifications to the firewall and reinforcements to the gearbox. Thanks to painstaking engineering work by Mr. Donner's restorer, John Dray, the installation was virtually seamless and unnoticeable from within the car. All of this work was with the assistance and cooperation of Rolls-Royce, which advised on the engine's fitment with twin SU carburetors. At the same time, the balance of the car was restored as well, with a conversion to the classic-style Lucas P100 headlamps and installation of air-conditioning and an electric sunroof. Much of the restoration was completed by Wildae Engineering, with final finishing by P&A Wood.

The car was shown by Mr. Donner at the 1997 Rolls-Royce Enthusiasts Club Annual Meeting, winning 1st in the Concours class. Yet "Fiona" was very much intended to be driven and was journeyed abroad several times, including a 1999 jaunt to Jordan and Israel.

Mr. Donner eventually sold "Fiona" to American Phantom IV enthusiast Robert Shaffner, after which it was acquired by Mr. Ruger. Still well-preserved and well-presented, it remains a fascinating, fabulous vehicle�the only one of its kind and a testament to the passion of John Donner and the good care of William B. Ruger Jr.To view this car and others currently consigned to this auction, please visit the RM website at rmsothebys.com/en/auctions/hf19.