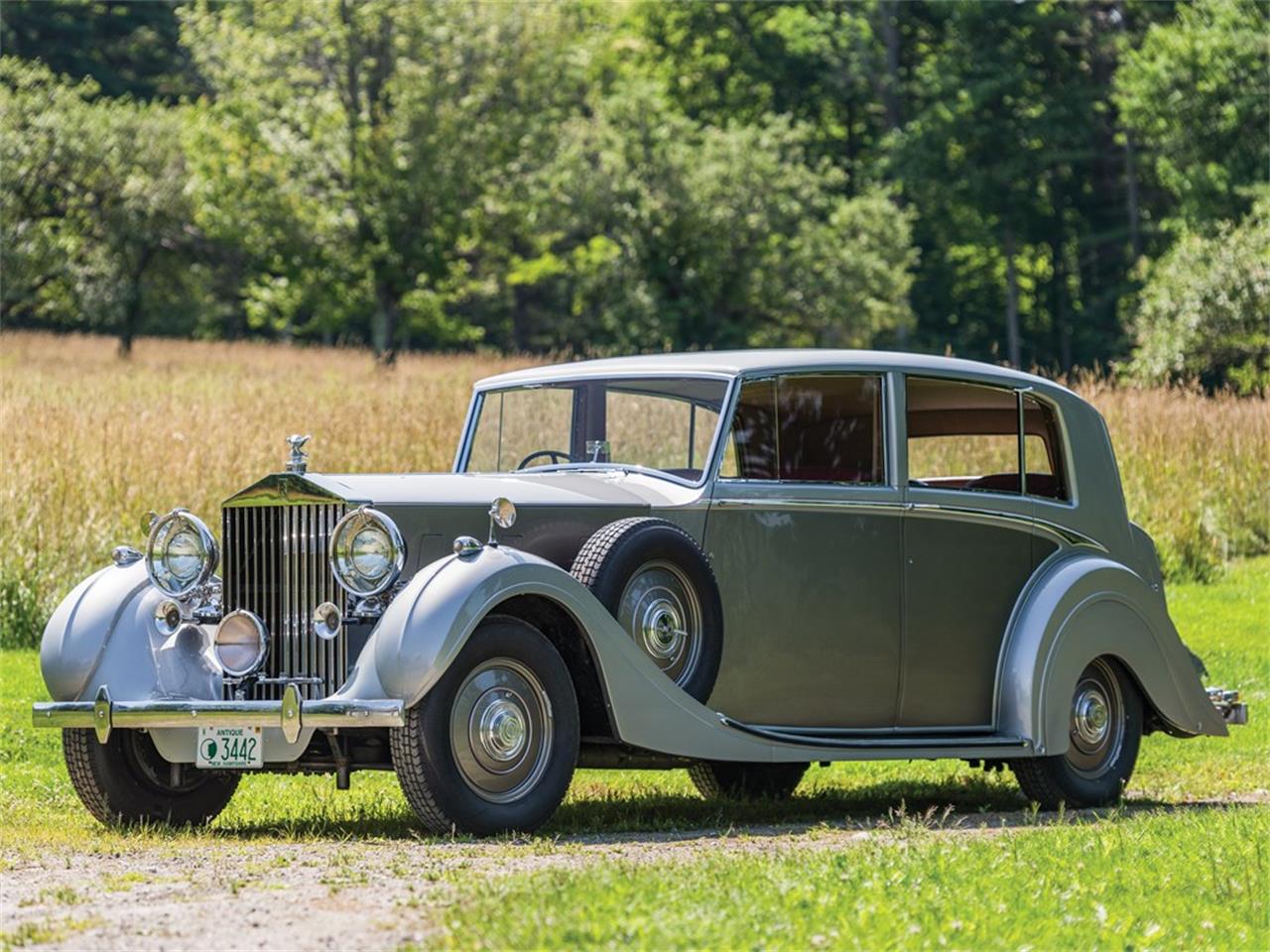 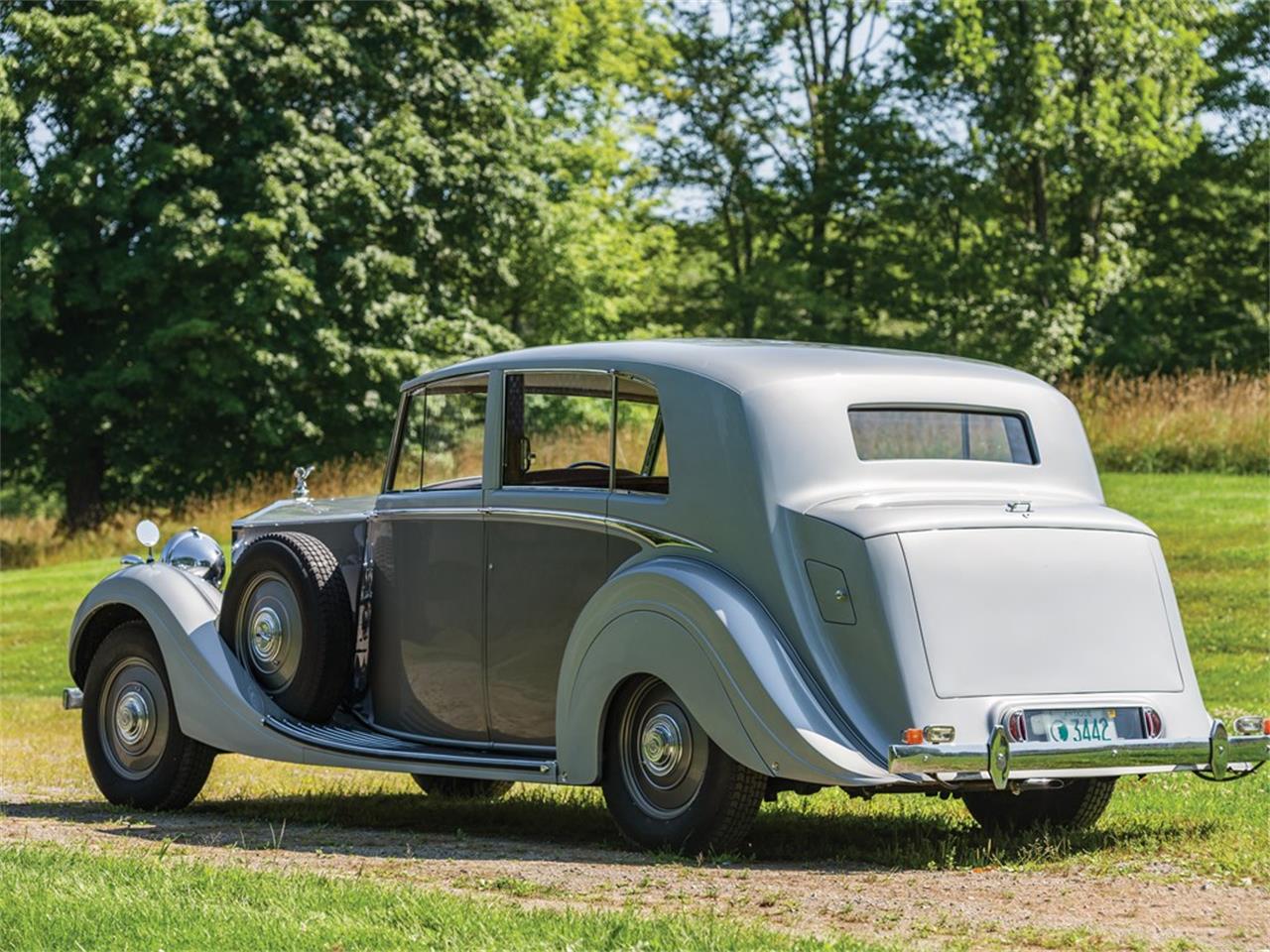 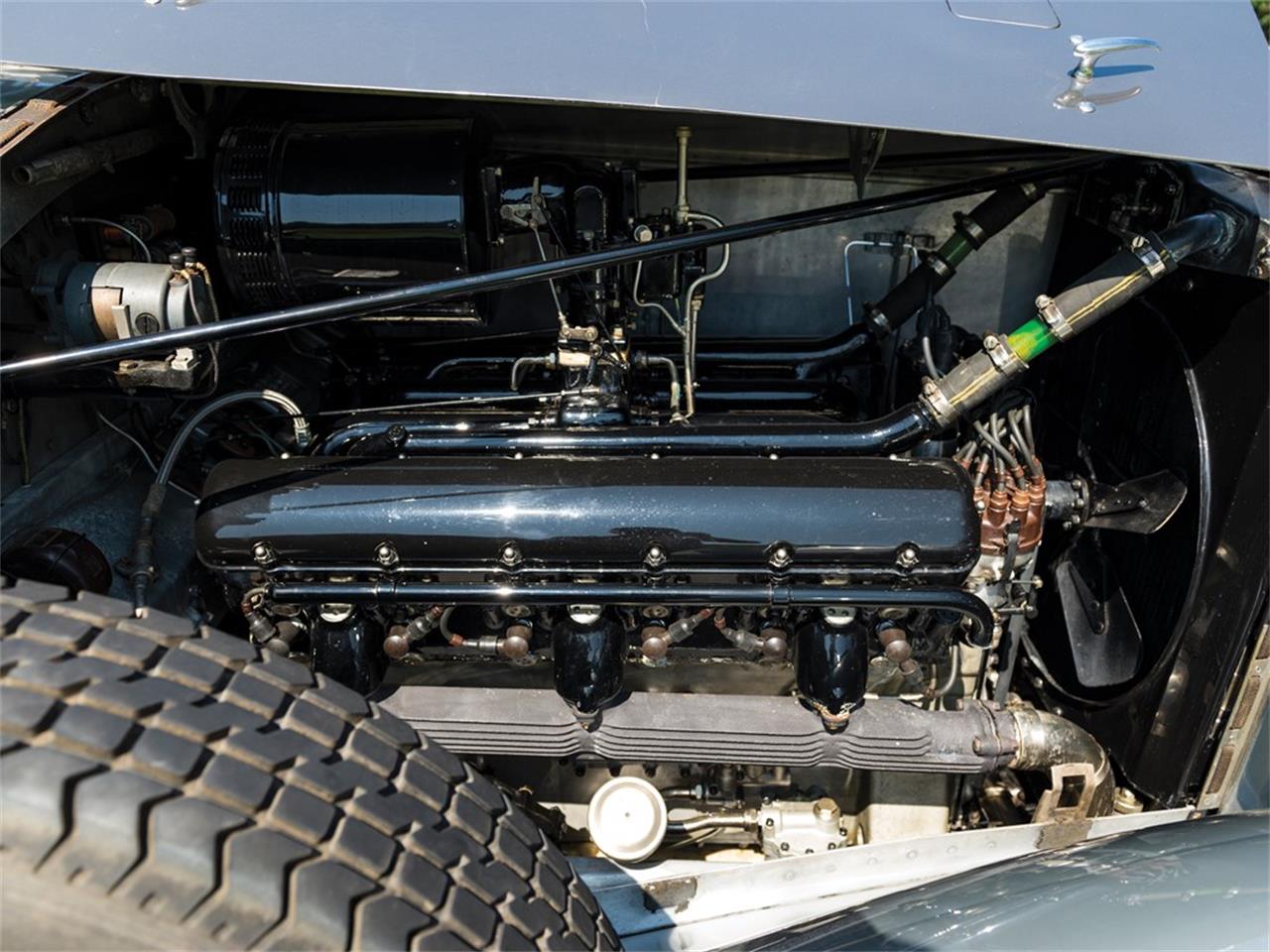 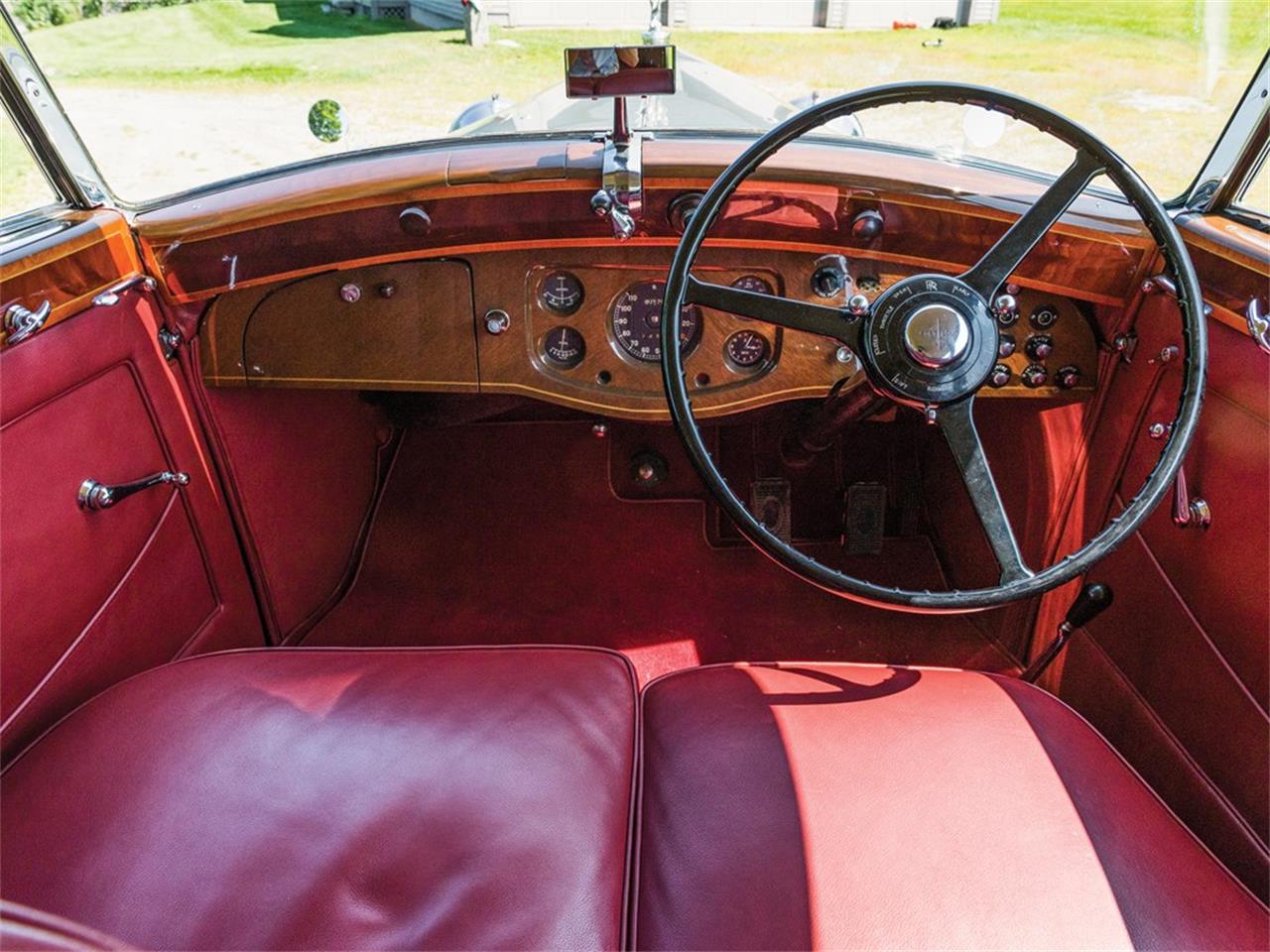 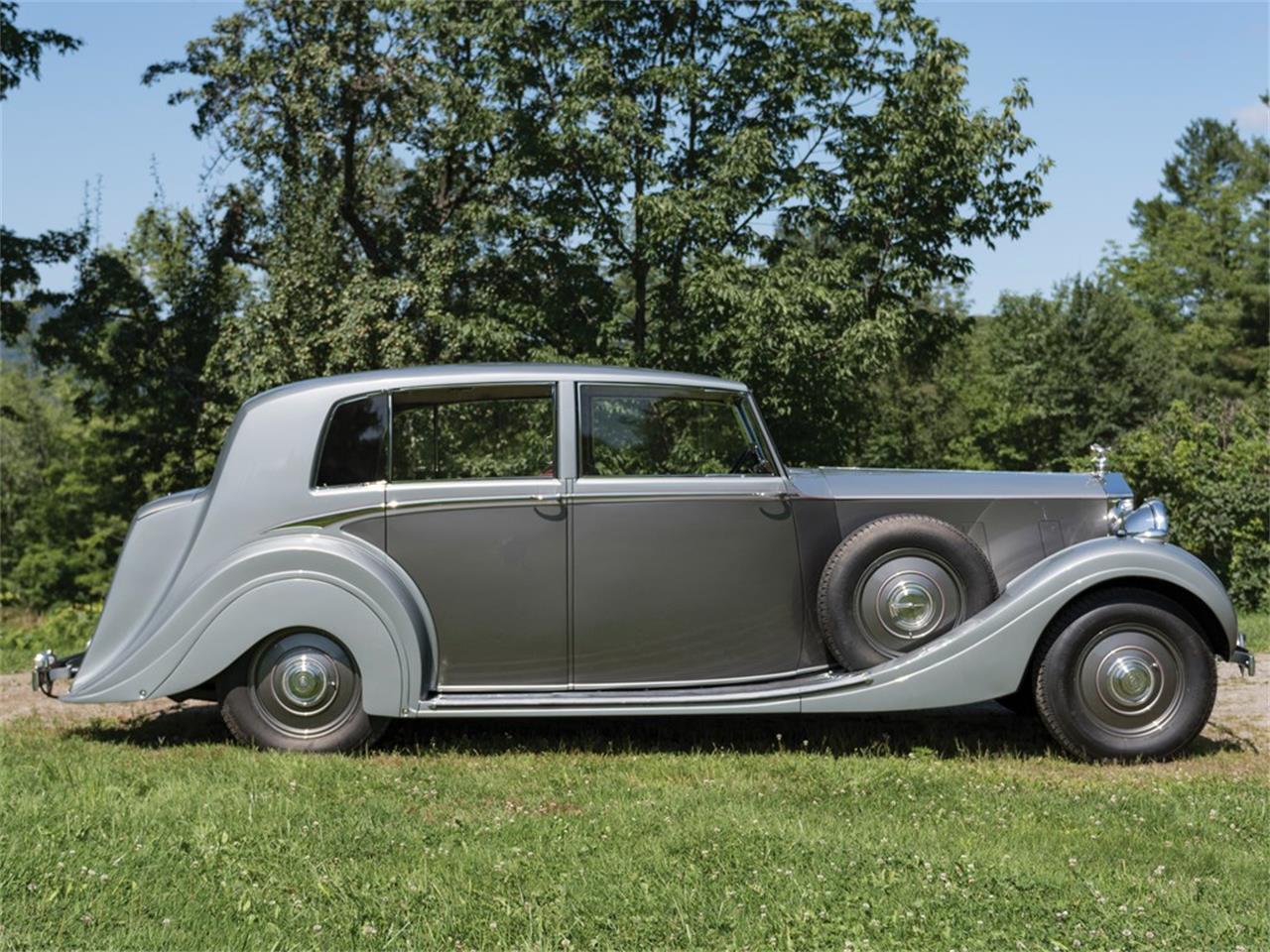 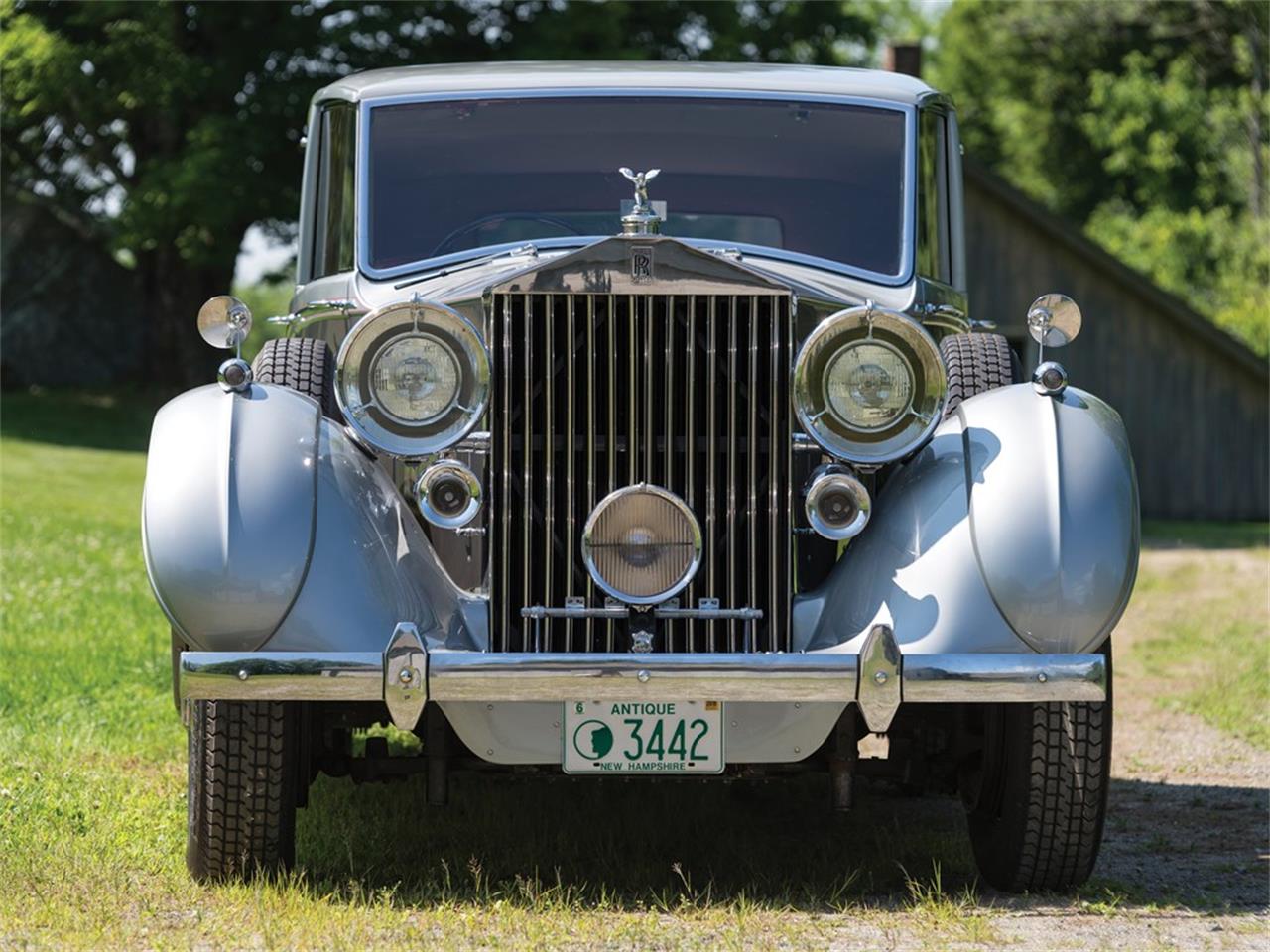 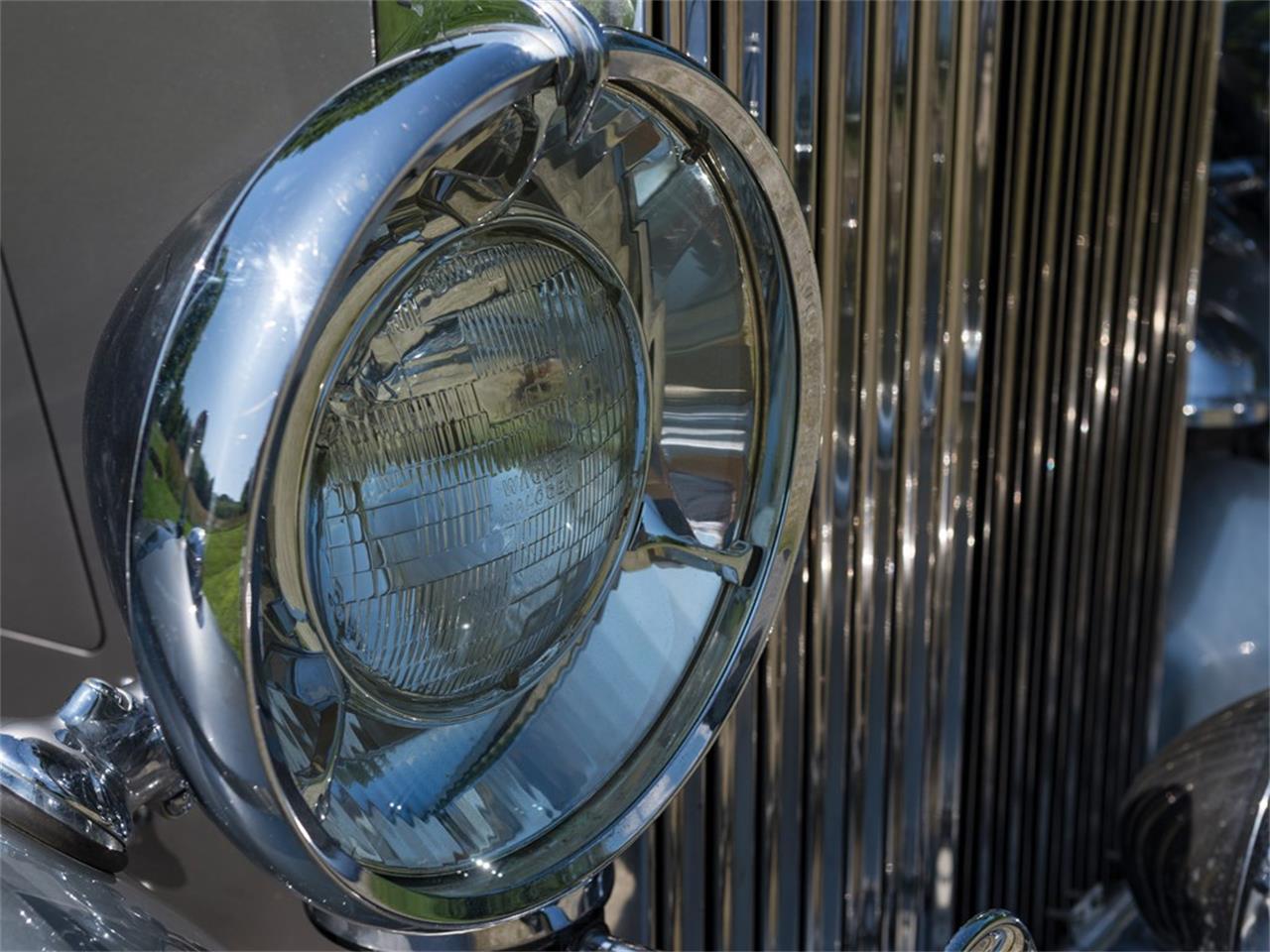 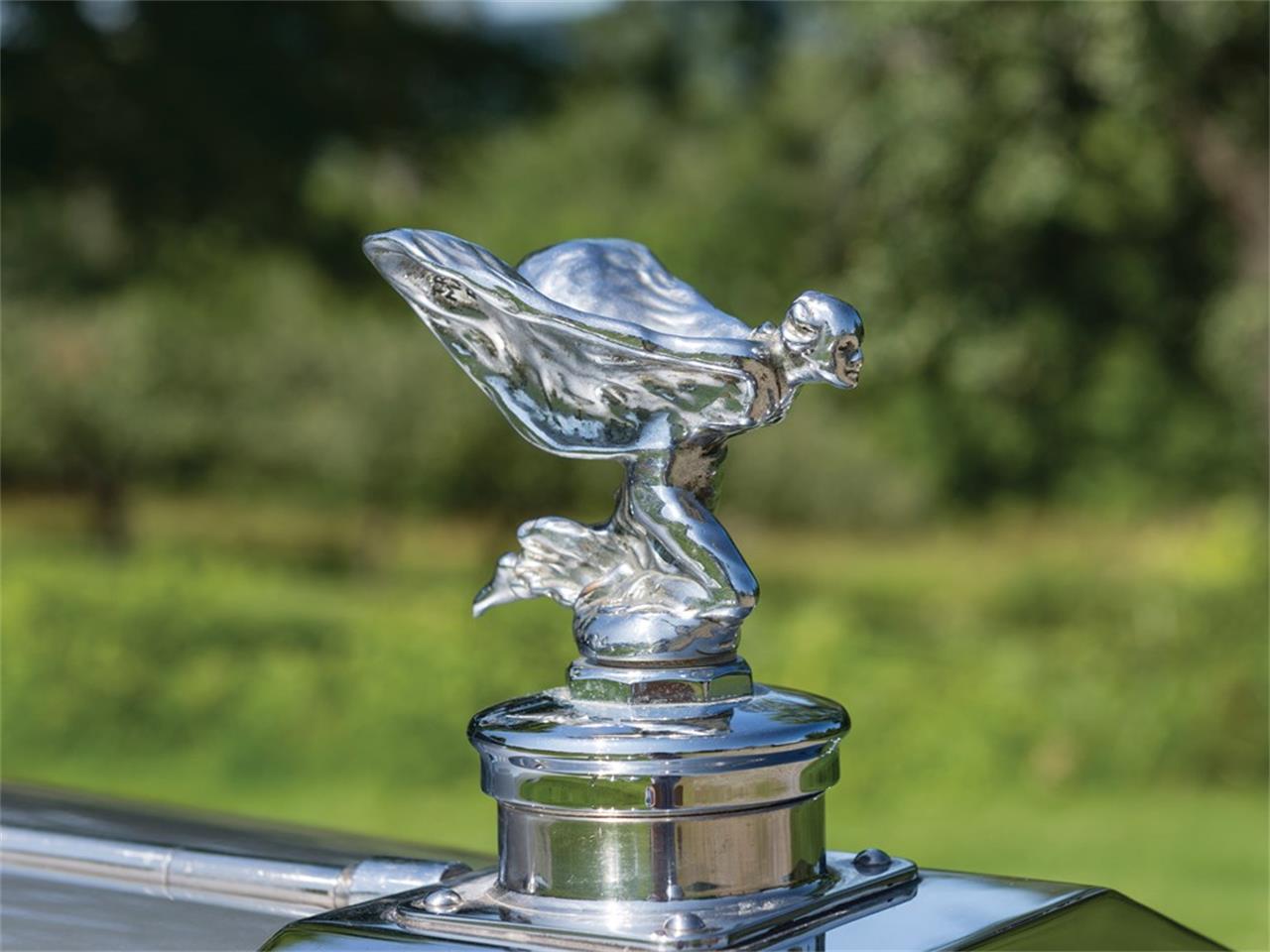 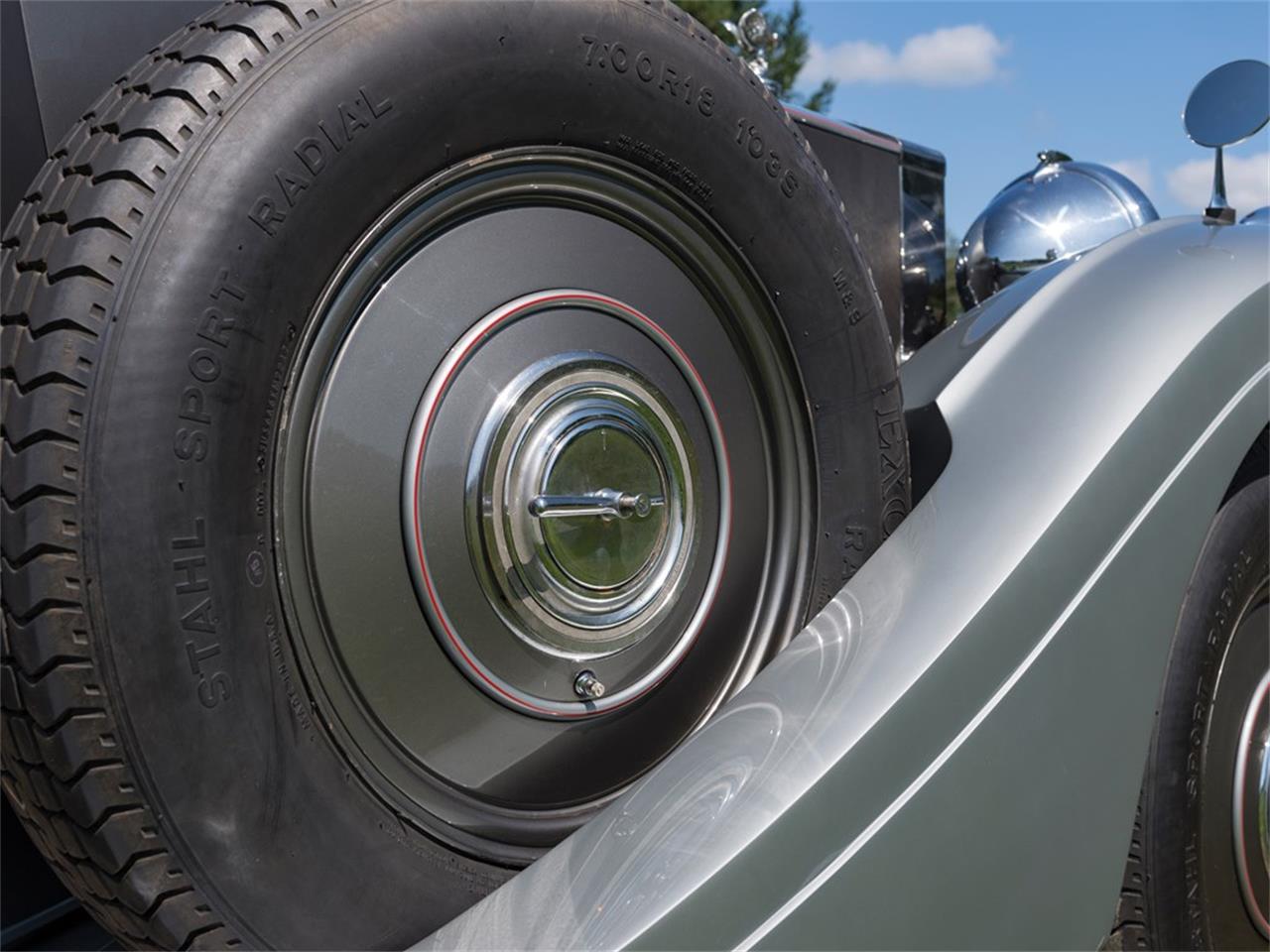 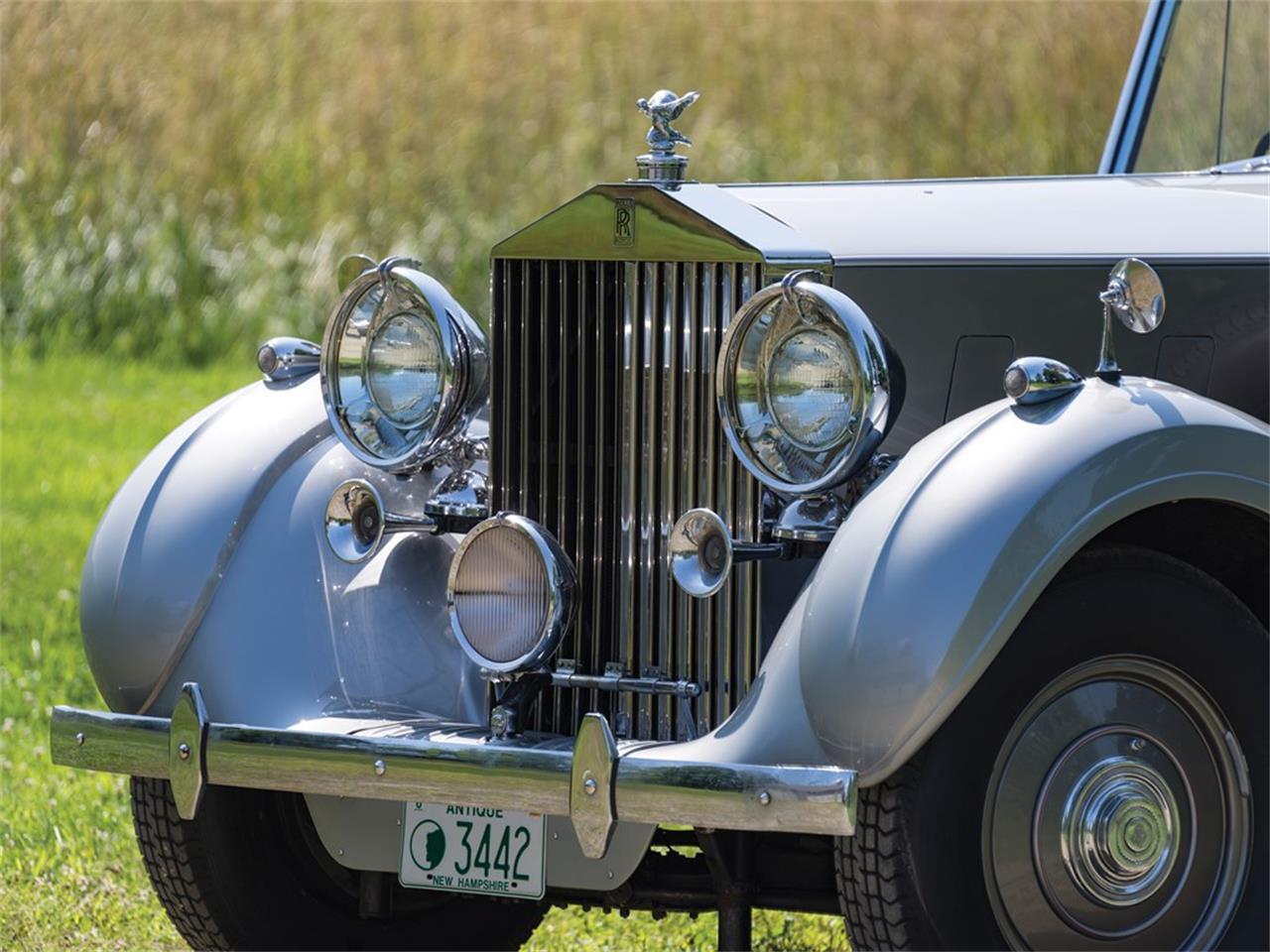 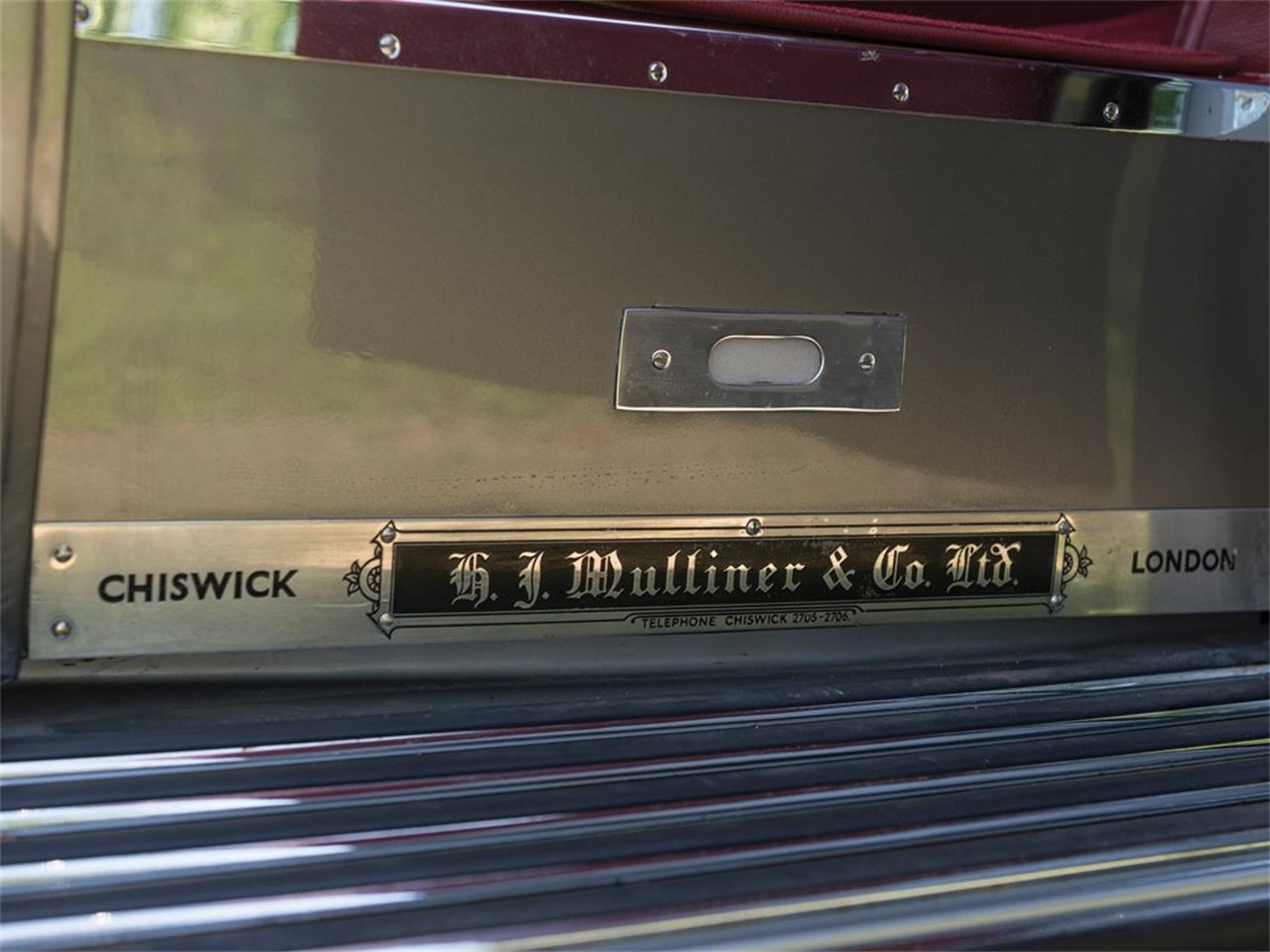 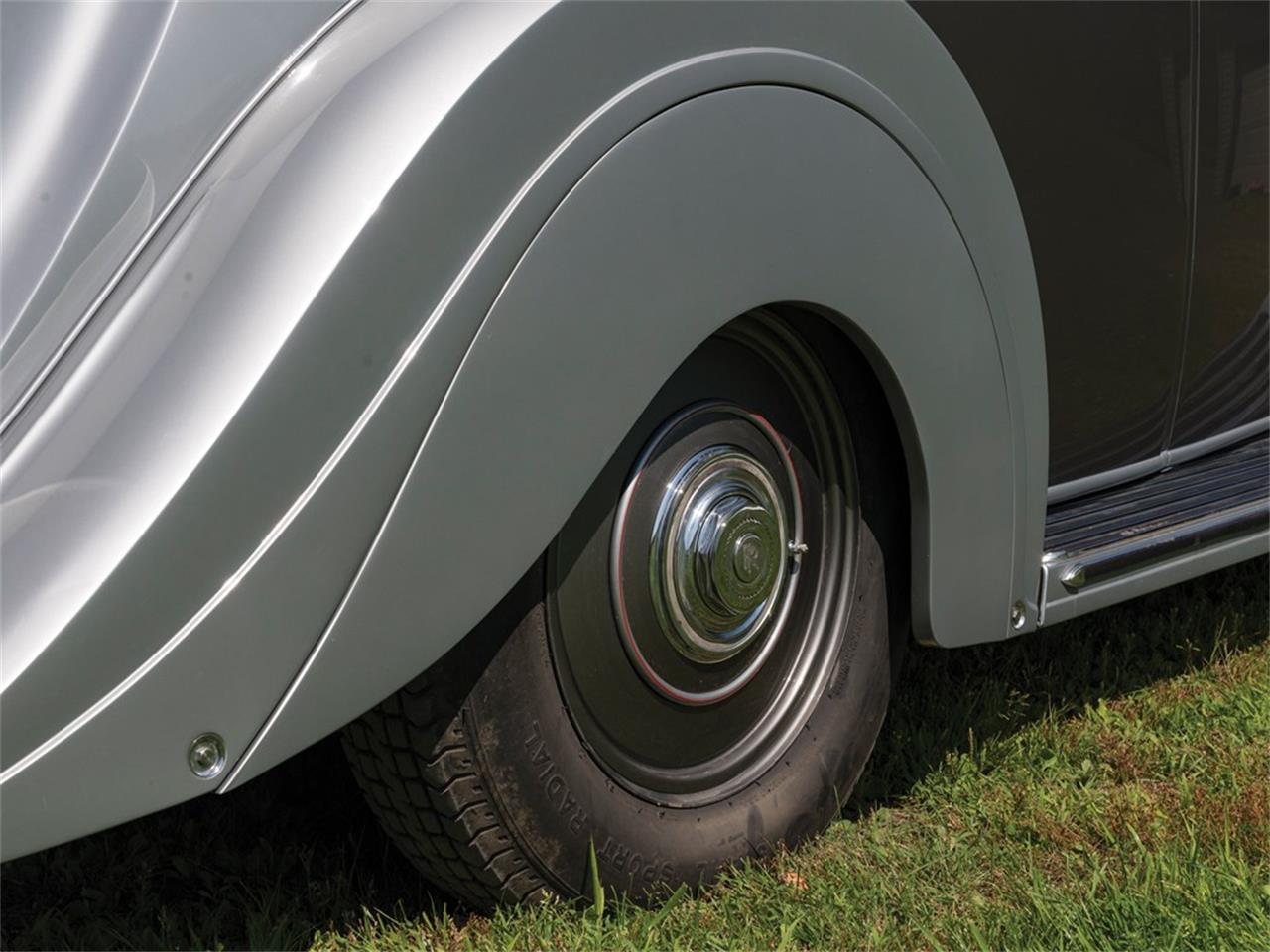 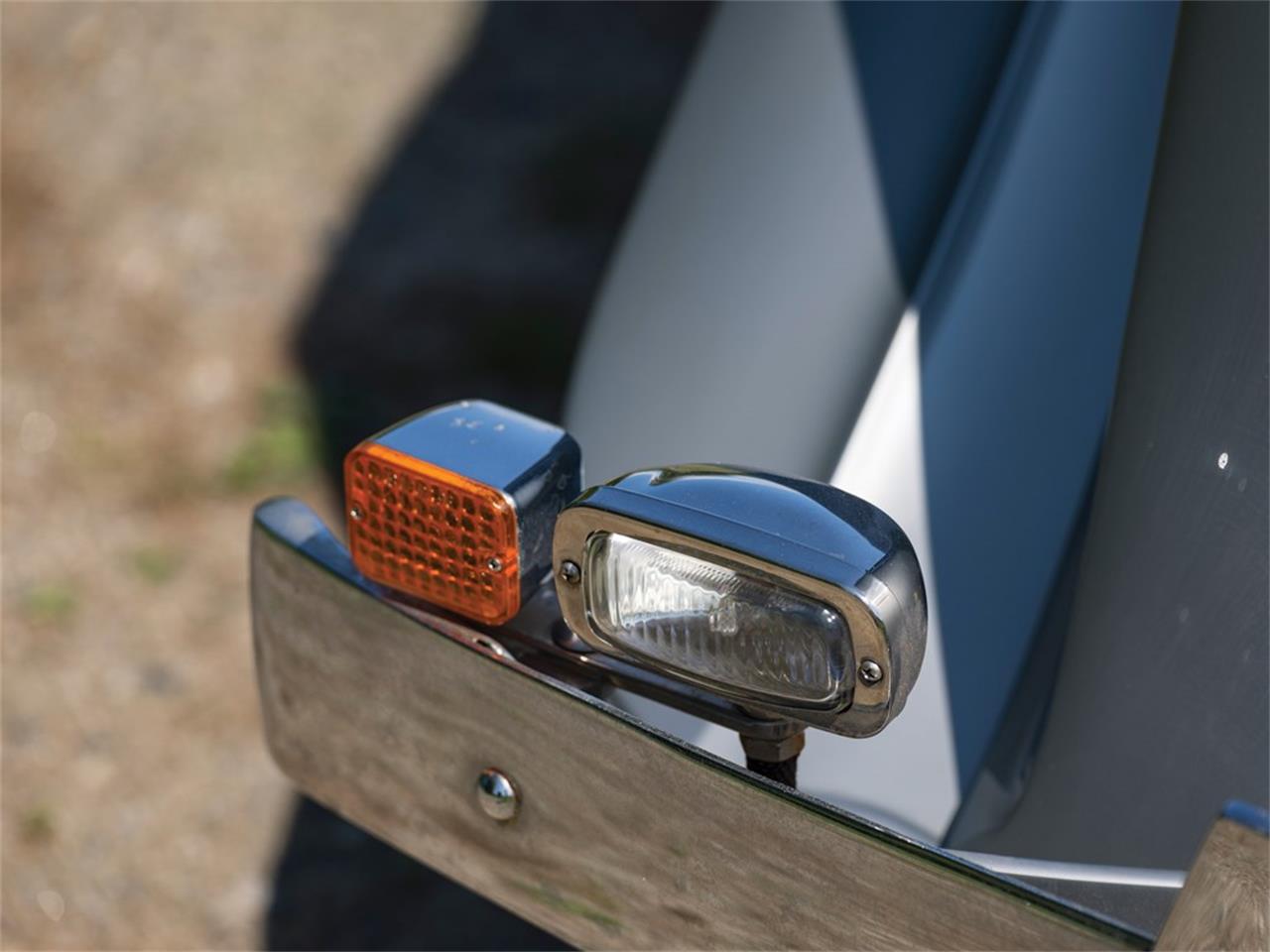 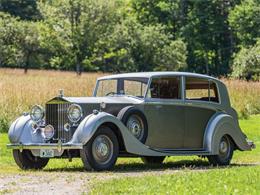 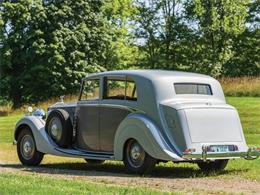 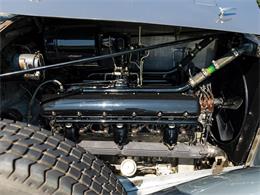 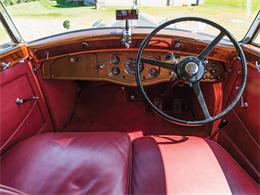 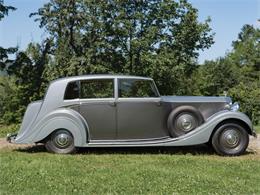 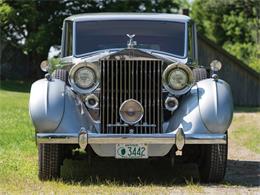 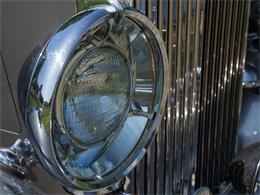 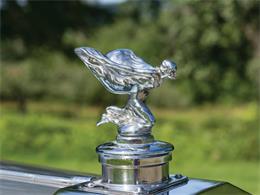 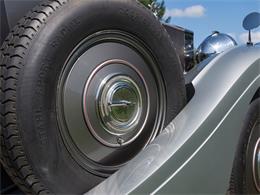 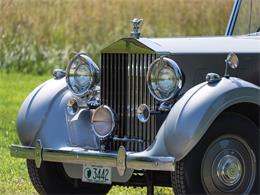 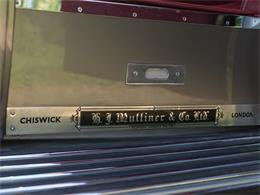 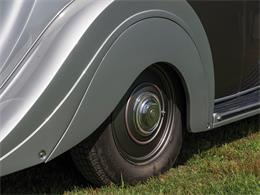 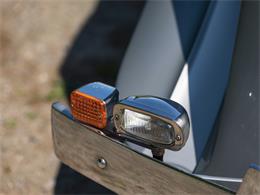 Chassis no. 3DL184 was one of the final Phantom III examples completed and was bodied by H.J. Mulliner as an elegant formal limousine for display at the 1939 Scottish Motor Show. The show was canceled due to World War II, and the Rolls-Royce was shipped to the United States, where it was delivered to Mrs. Arthur Burrage of Boston. Another early owner was the famous radio tenor and early automobile enthusiast James Melton, who used the Rolls as his everyday car in Connecticut for some time in the early post-war era.

The car returned to the UK in 1951, under the ownership of the Earl of Sefton, only to move back stateside when it was sold in 1963 to William Thill of Dubuque, Iowa. Mr. Thill maintained the car until 1997, after which its owners included the well-known American Rolls-Royce connoisseur Robert Shaffner. It was from Mr. Shaffner that William B. Ruger Jr., a longtime admirer of the Phantom III's sophisticated design, acquired this car.

Mr. Ruger had the Phantom III cosmetically restored by the respected Fran Roxas with new Shell Gray and Tudor Gray paint and complementary upholstery. The engine was completely rebuilt by Dennison-Jayne Motors of West Chester, Pennsylvania, a noted American specialist in the Phantom III V-12, and a new radiator was fitted. Typical of the Ruger automobiles, all mechanical work was properly done, with an eye towards future use on the highway, hence the installation of sealed-beam headlamps. The car remains in very good overall condition, with nearly fresh paint and interior, and recorded 80,176 miles at the time of cataloguing; original finishes are still visible on the chassis, and the engine shows the patina expected from careful use.

For the enthusiast seeking to enjoy a Phantom III on CARavans, Rolls-Royce rallies, and other touring events, look no further.To view this car and others currently consigned to this auction, please visit the RM website at rmsothebys.com/en/auctions/hf19.