For Sale at Auction: 1939 Packard Twelve in Hershey, Pennsylvania 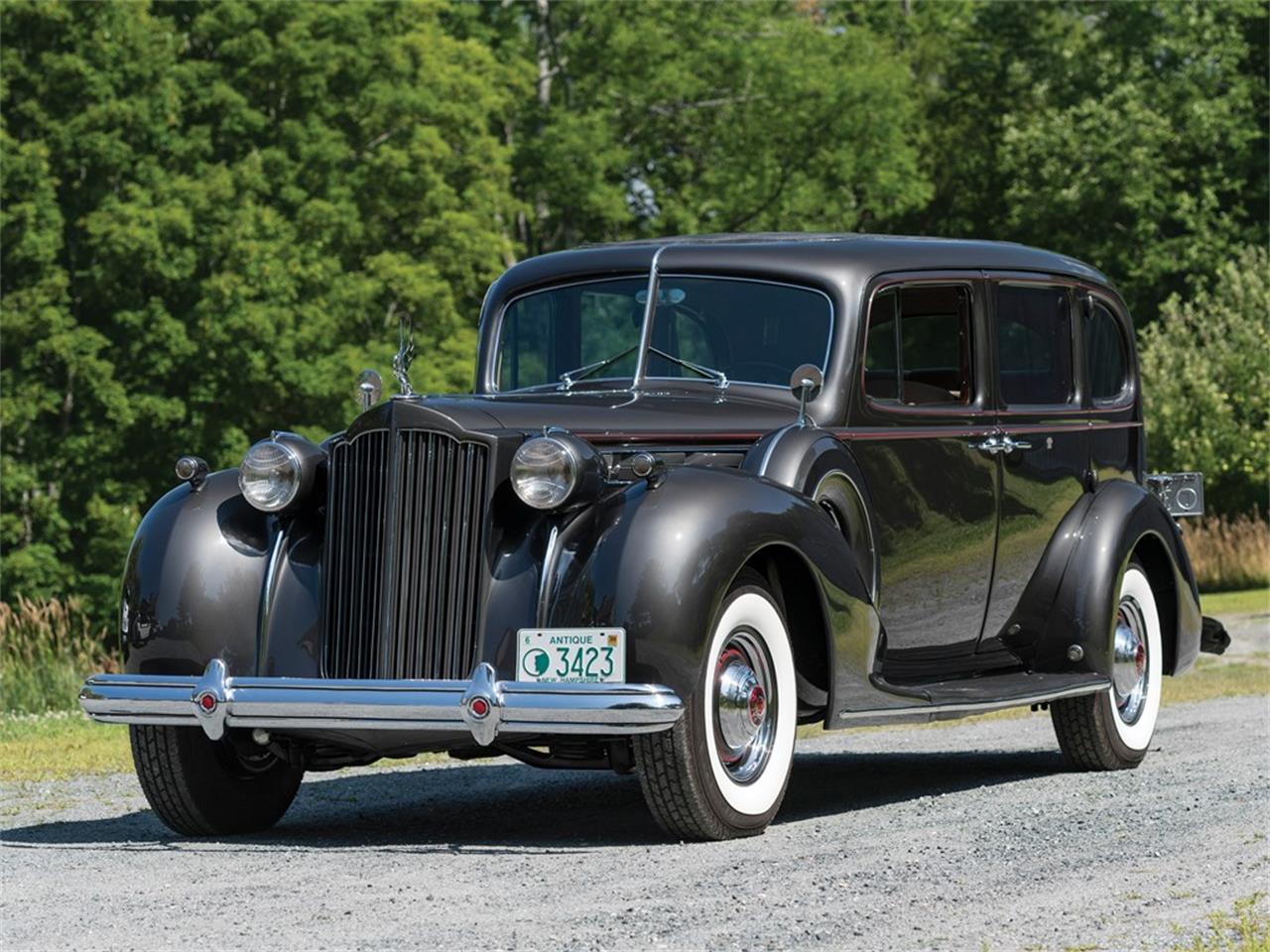 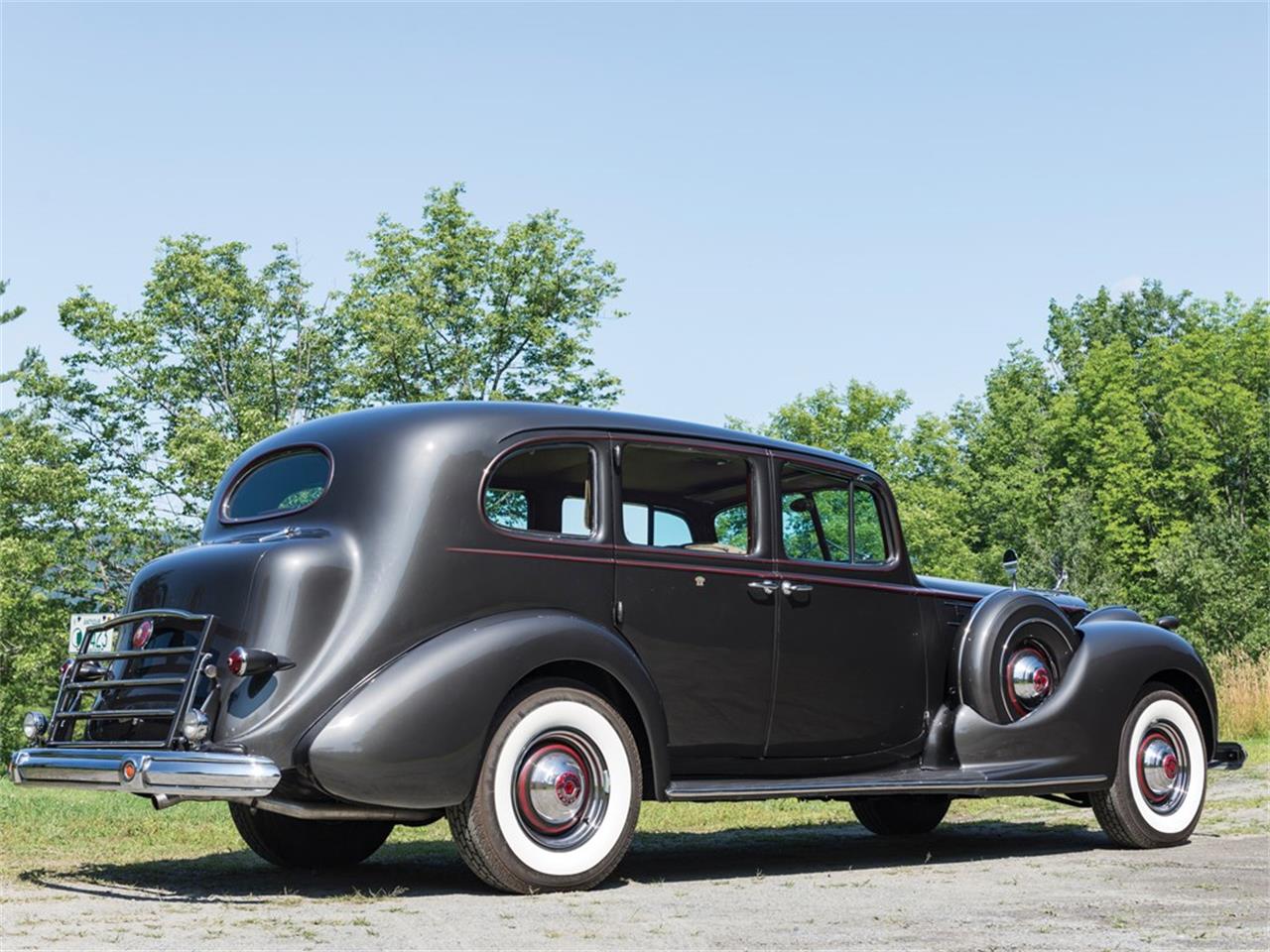 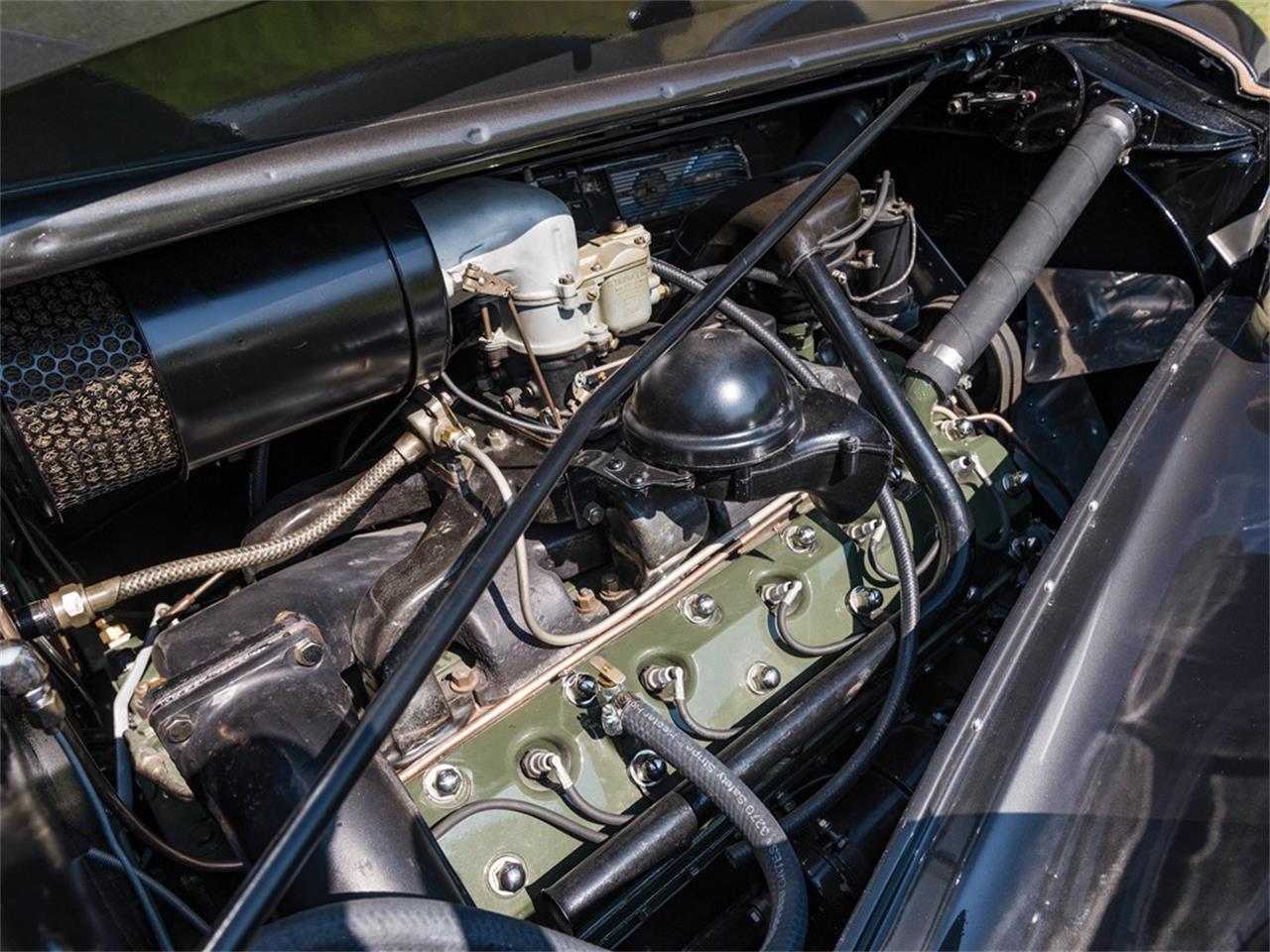 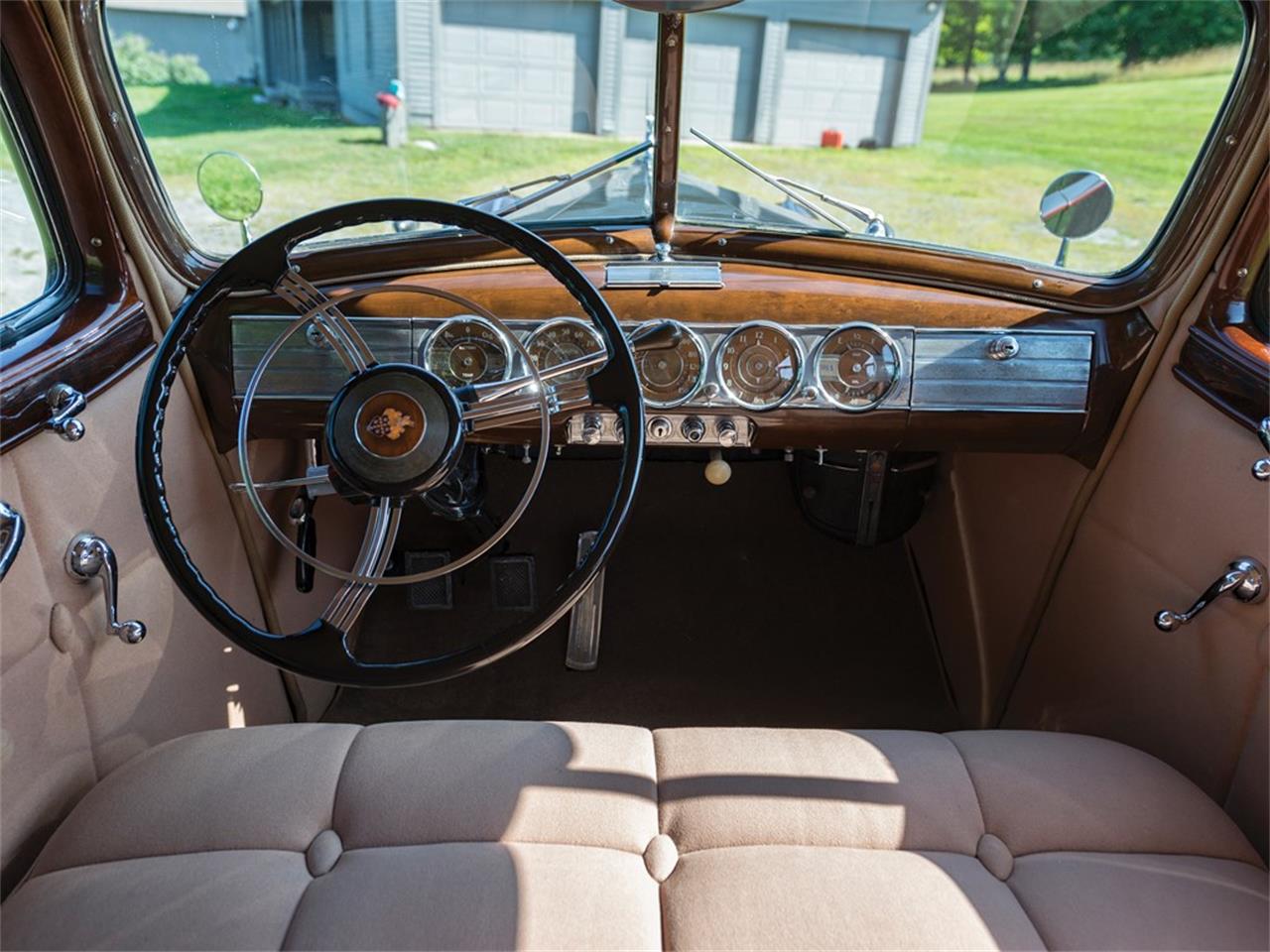 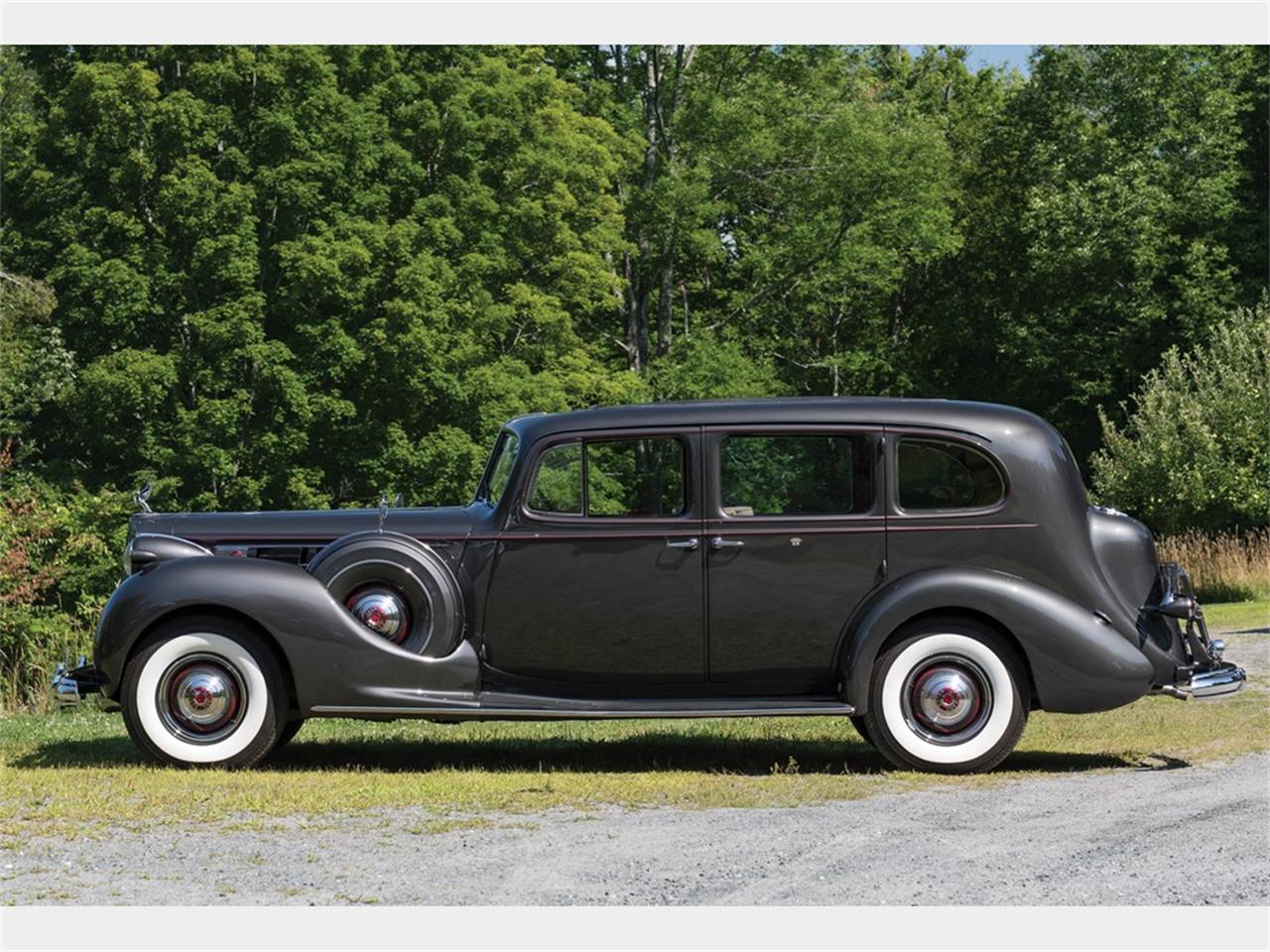 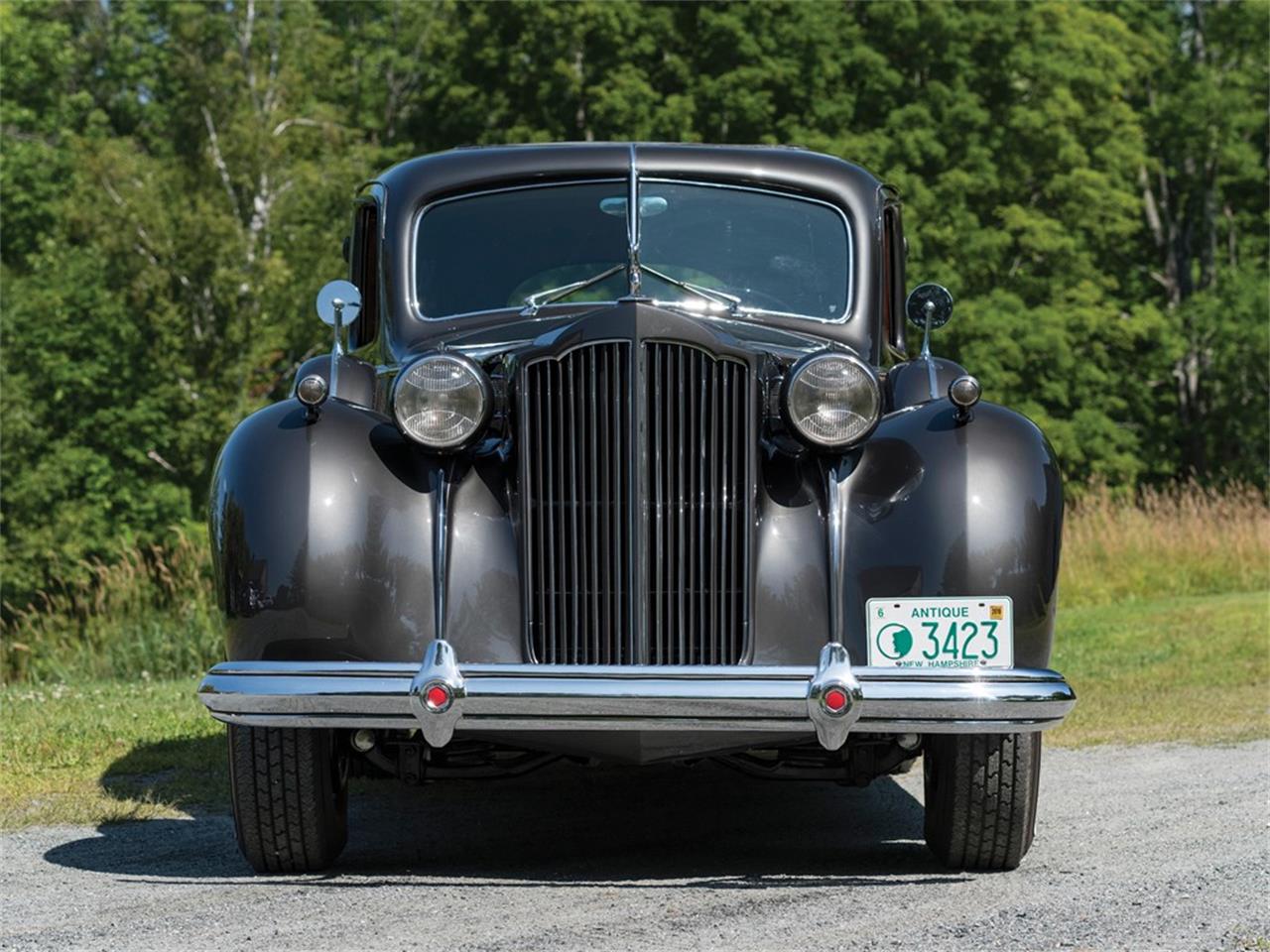 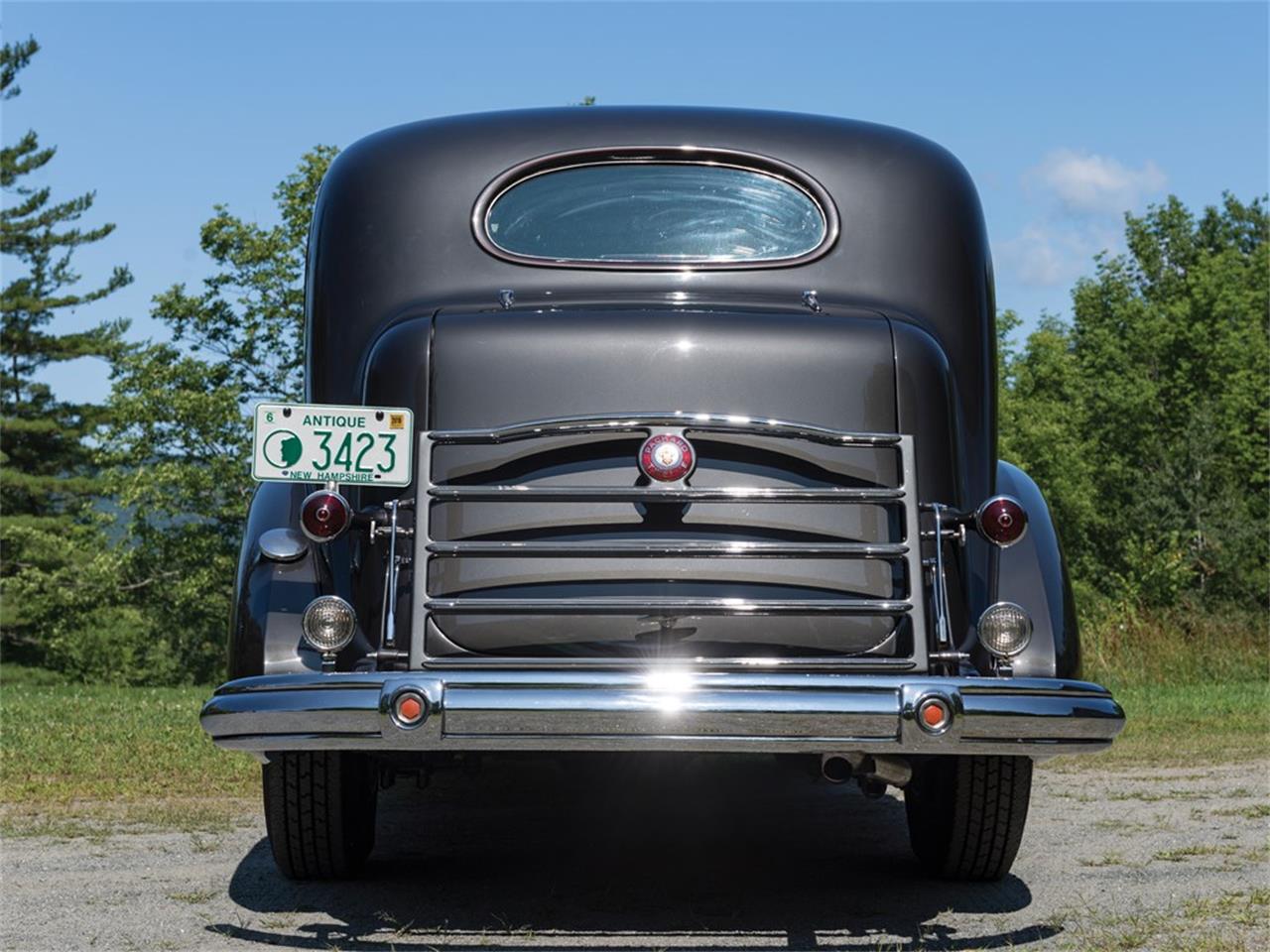 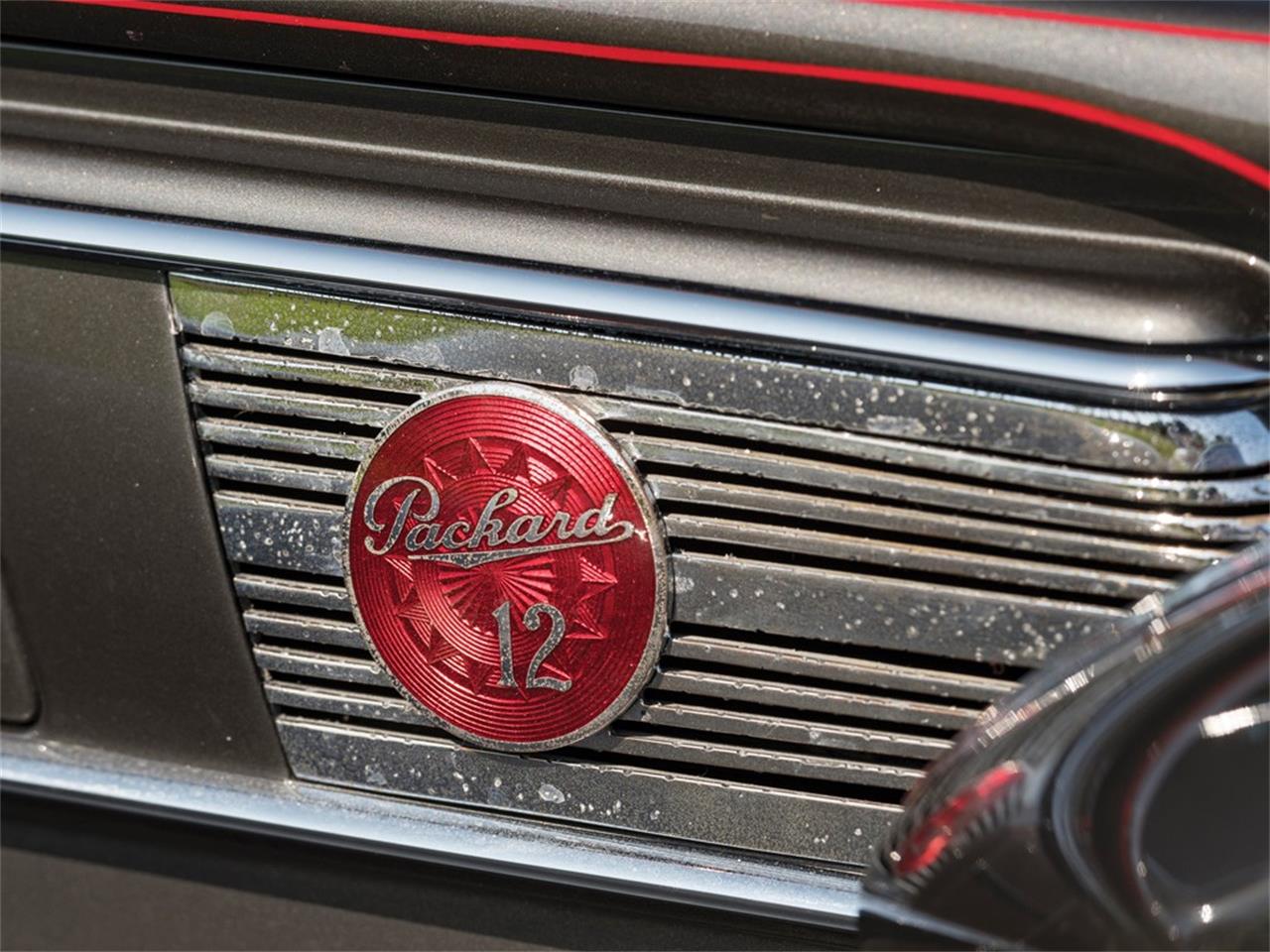 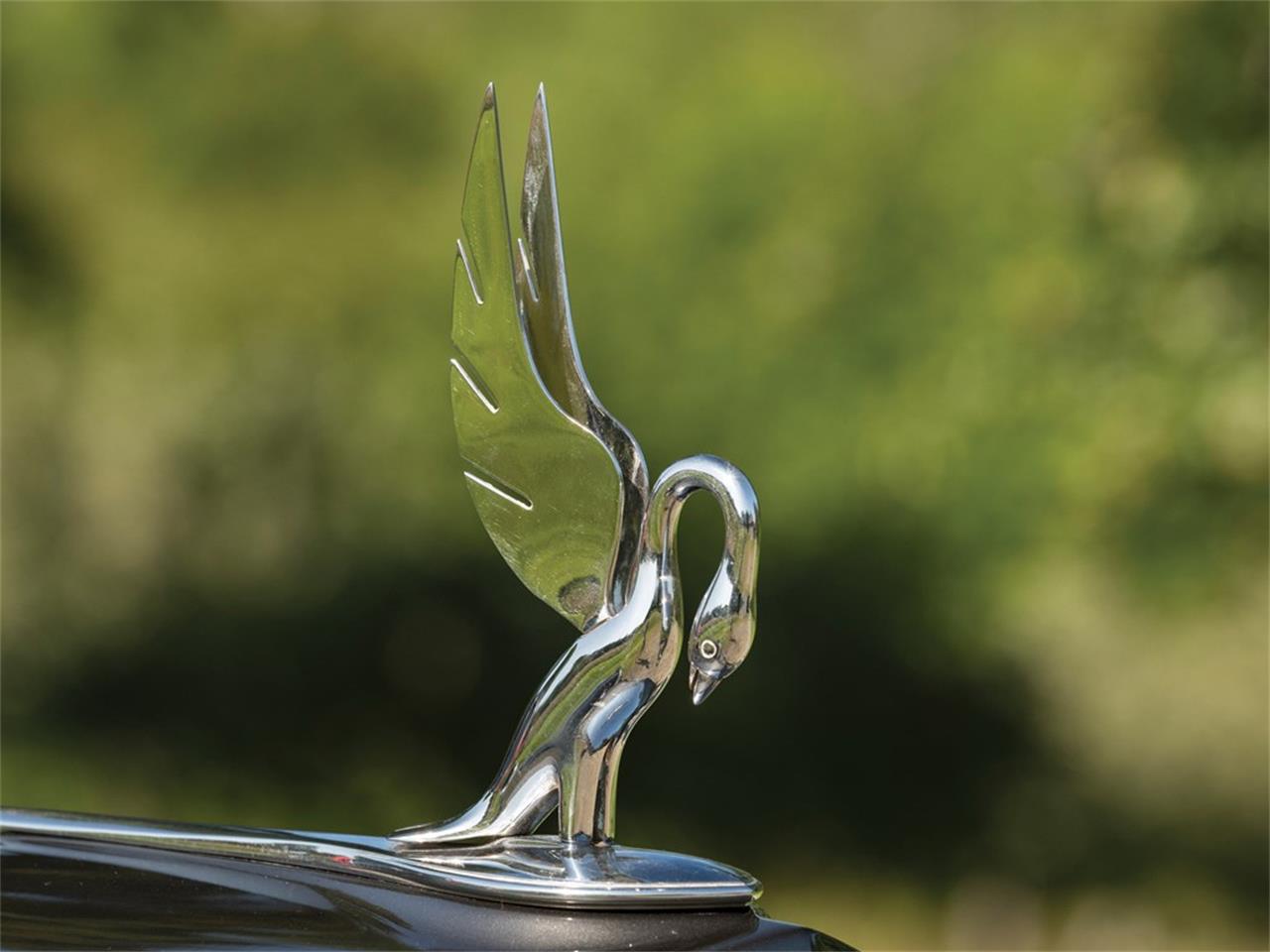 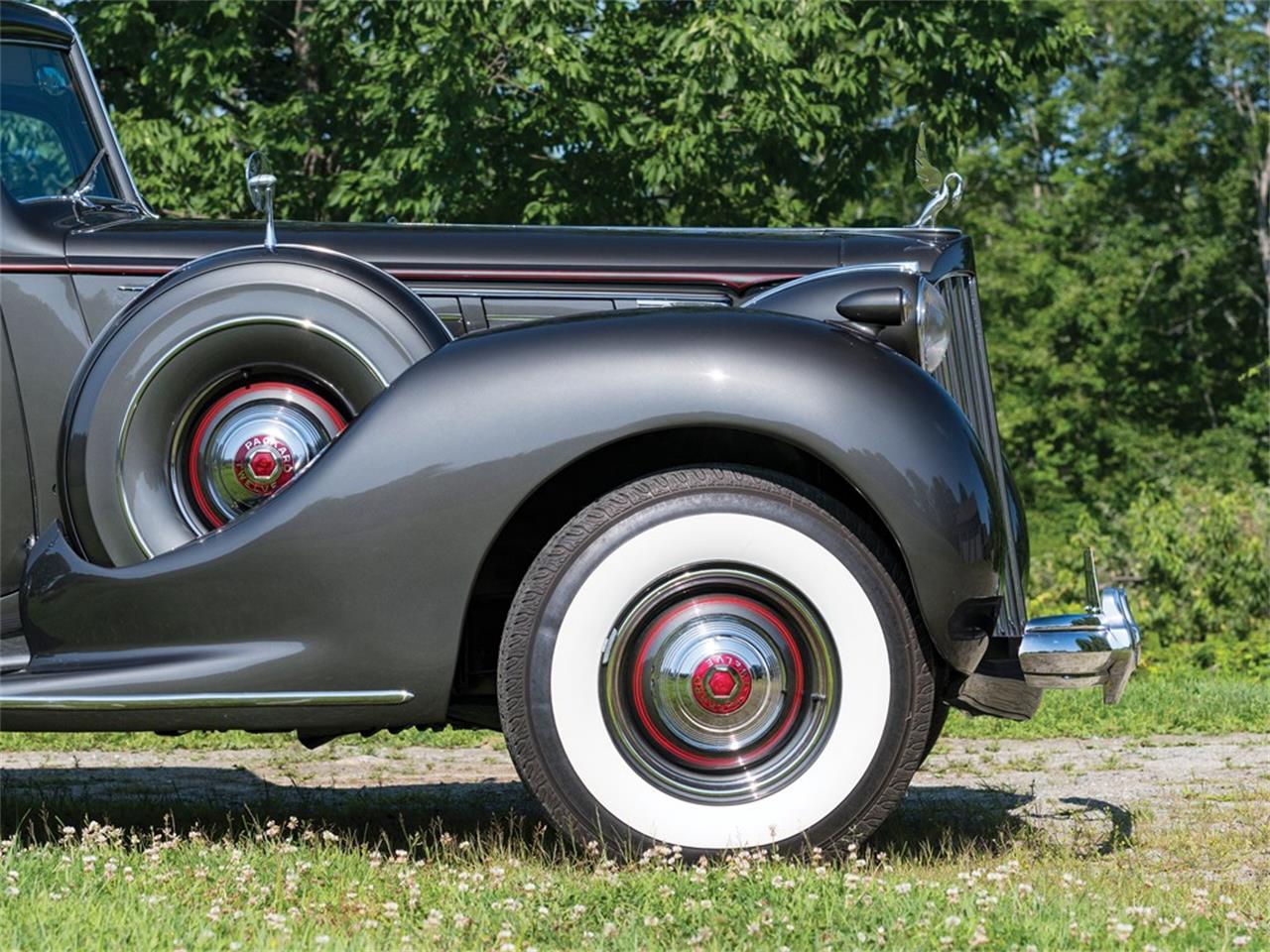 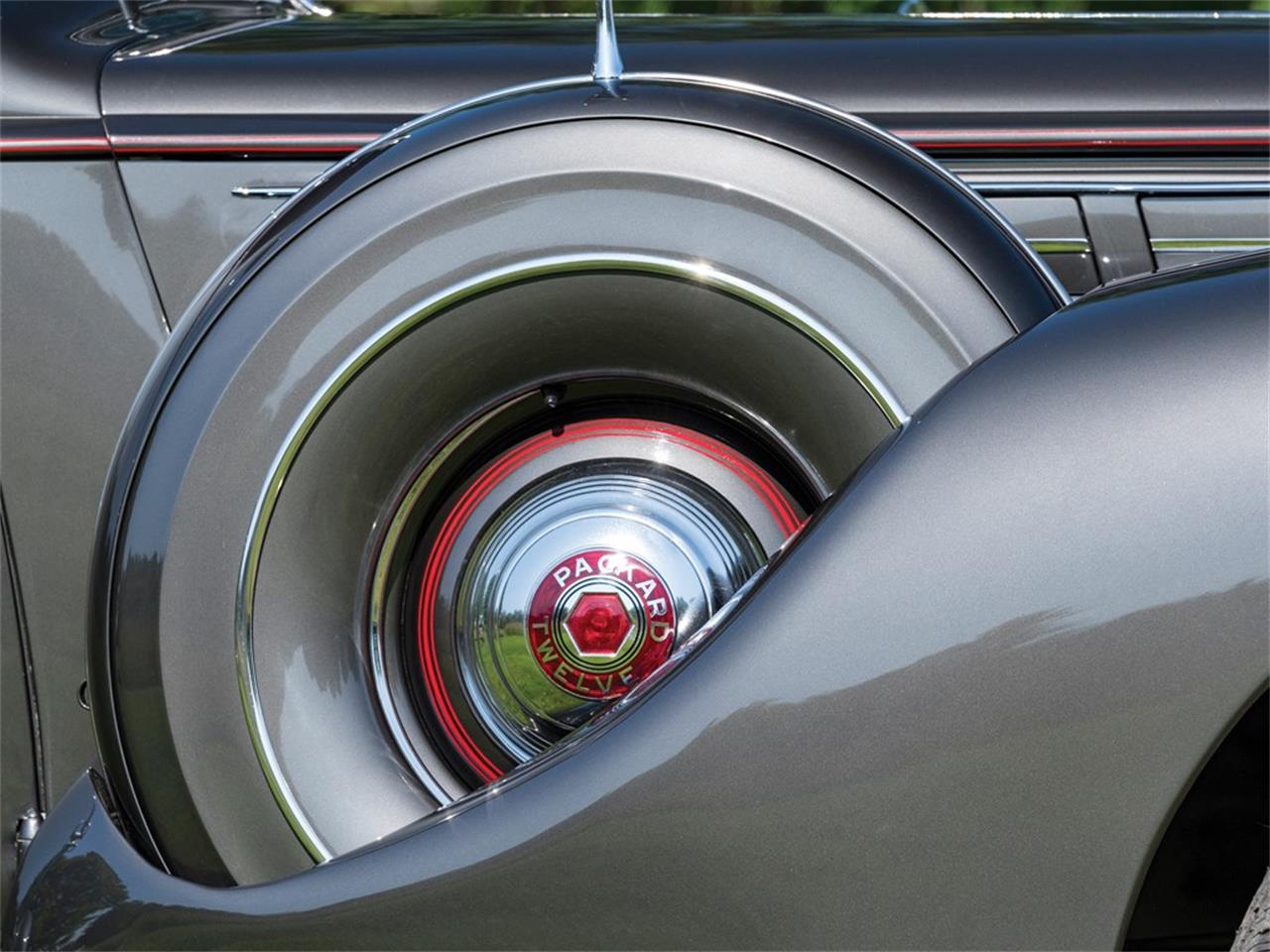 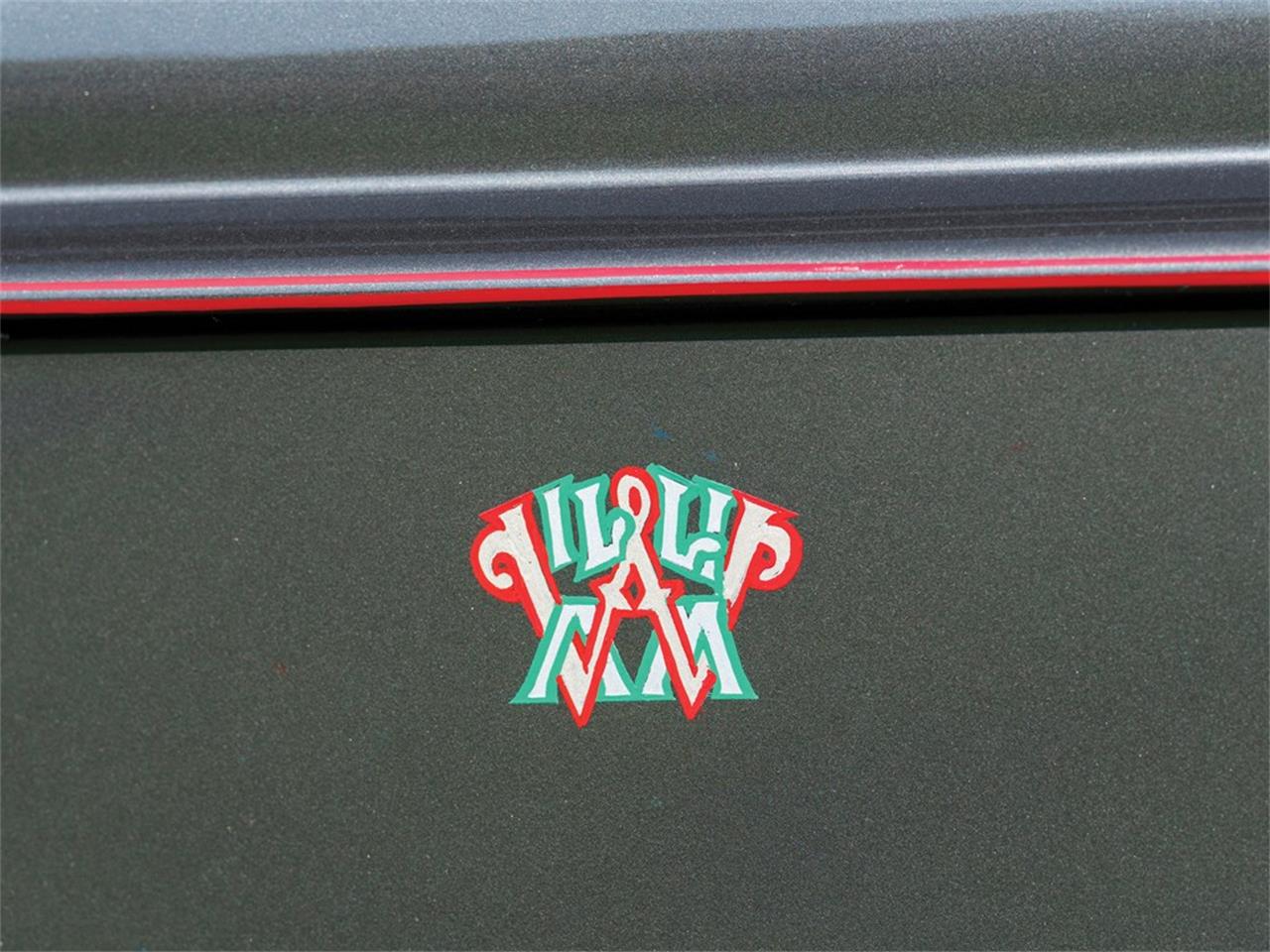 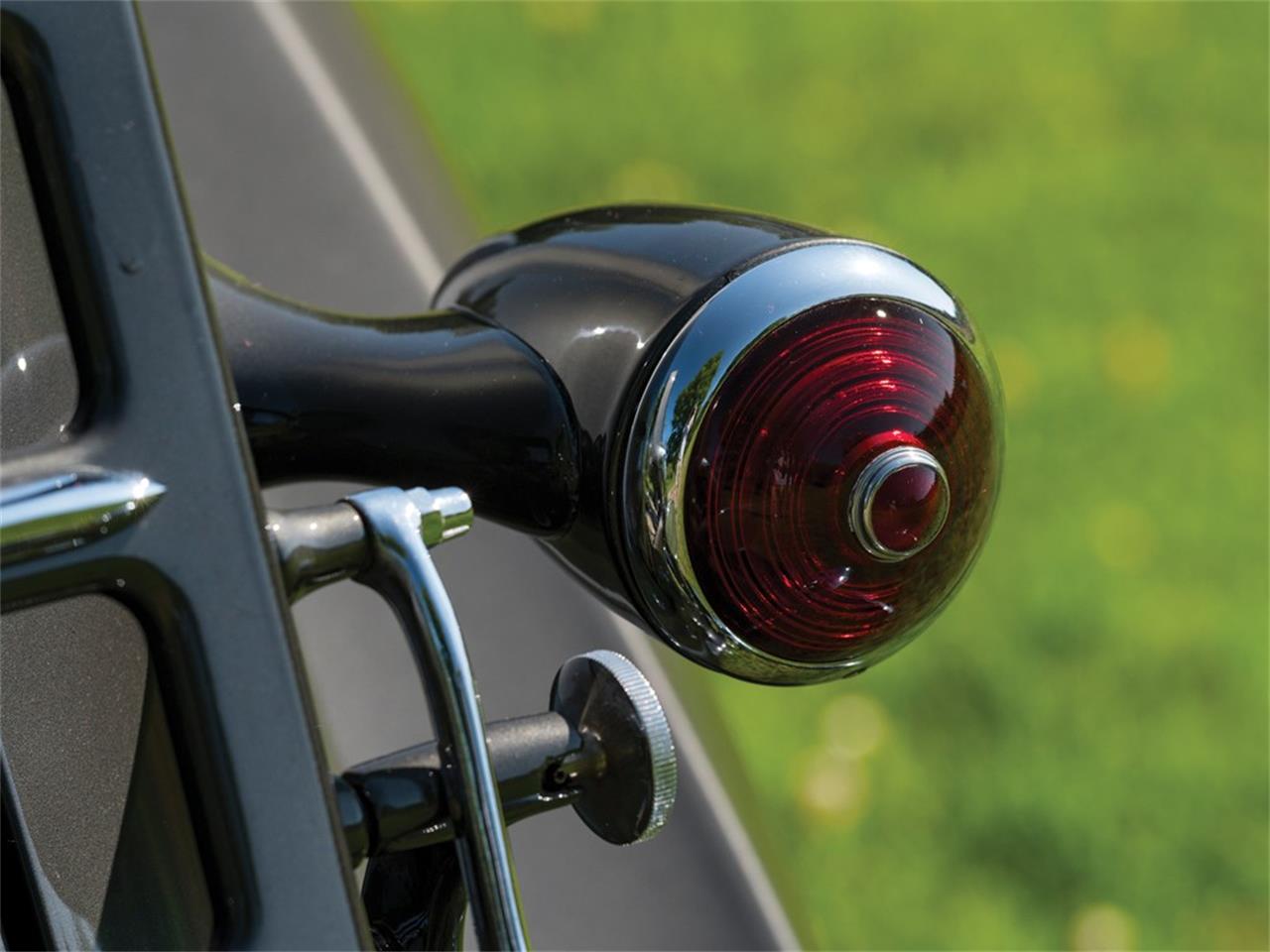 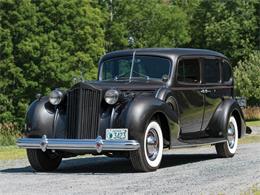 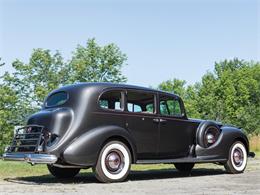 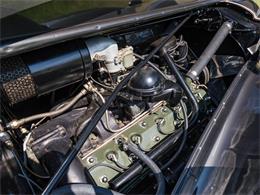 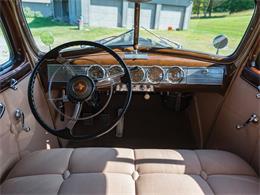 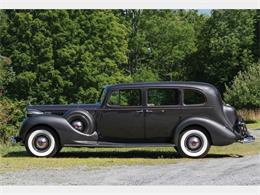 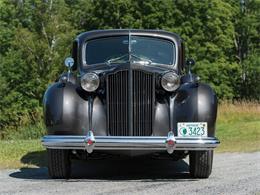 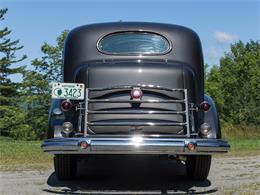 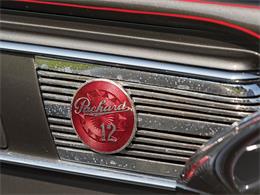 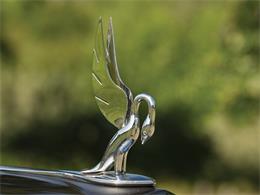 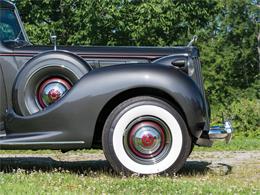 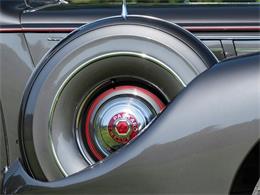 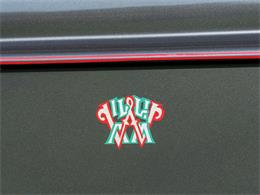 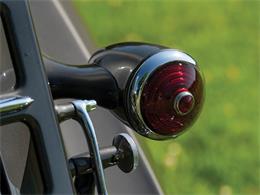 This 1939 Packard Twelve's history is traced through a notebook kept by former owner William Creswell, noting that he bought it from Brooklyn resident William D. Pelosi, its second owner, on 13 September 1968. Mr. Creswell's maintenance of the car is further documented in the notebook with studious notes through May 1991. A collection of various registrations and invoices from both the Pelosi and Creswell ownerships is also included in the file, along with original owner's and shop manuals and the Approved Service booklet from its 1950s services for Mr. Pelosi at a Brooklyn Packard dealership.

William B. Ruger Jr. acquired the Twelve from the Creswell family in 2005. The chassis was restored to test the various modifications Mr. Ruger had dreamed up for the model. Afterward he sourced an original 1938 Packard Super Eight Touring Sedan body virtually identical to that used on the 1939 Twelve and had it restored on the chassis by Chris Charlton in year-correct Blackhawk Gray with tufted broadcloth upholstery. The work was performed sympathetically, with fine paintwork but much original trim left intact; as in typical Ruger fashion, the intention was to drive and enjoy the car.

Mr. Ruger put about 2,700 miles on the car, obviously enjoying its performance and intending to take it on a coast-to-coast tour on U.S. Route 2. Its restoration remains in very good overall condition, with the only notable signs of use being to the engine compartment and undercarriage.

While Mr. Ruger never had the chance to drive this Packard across the country, as had been intended, the opportunity is certainly there for a new owner to do so�or to take this car on a CCCA CARavan or similar long-distance jaunt. It has plenty of power and room for the entire family to ride comfortably along.To view this car and others currently consigned to this auction, please visit the RM website at rmsothebys.com/en/auctions/hf19. 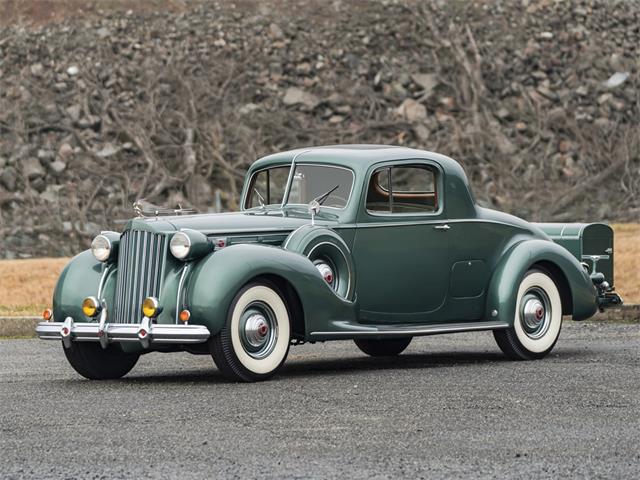 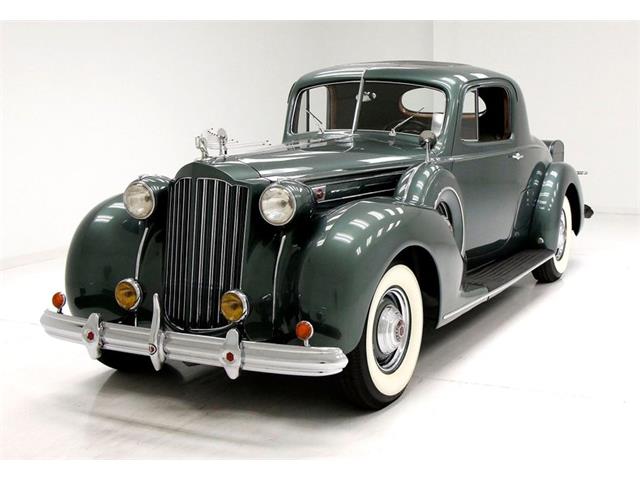 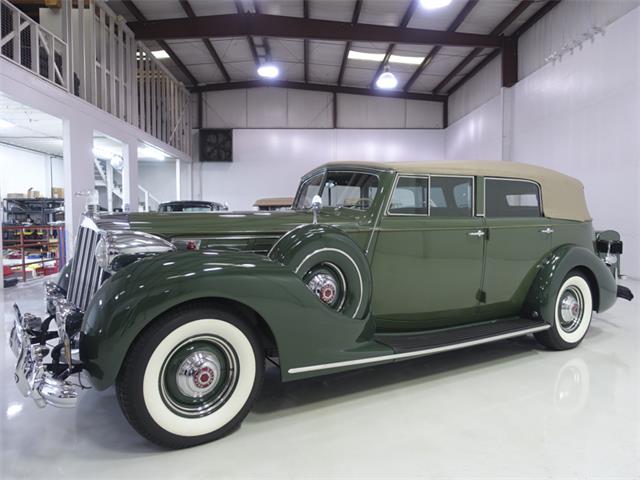