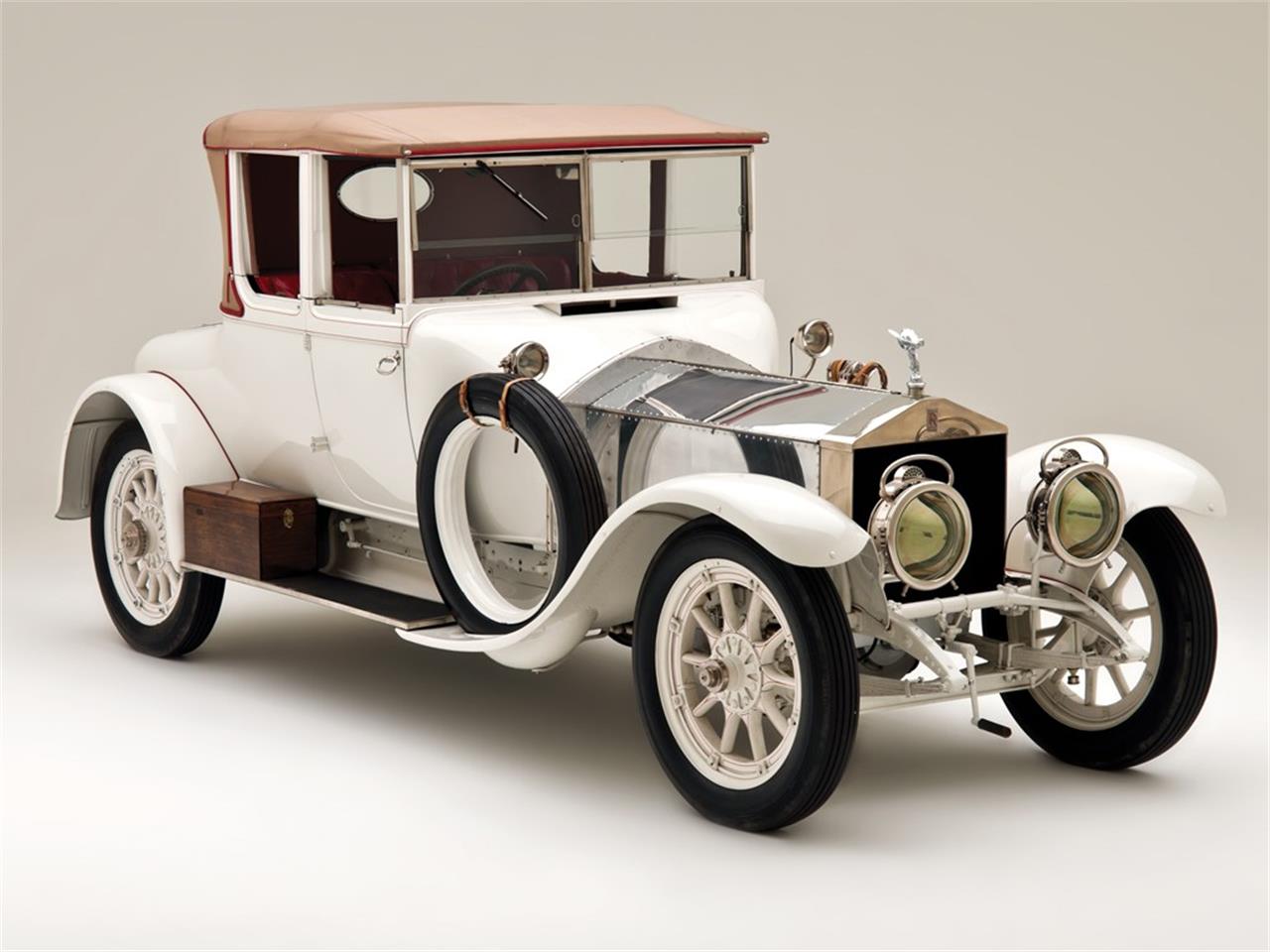 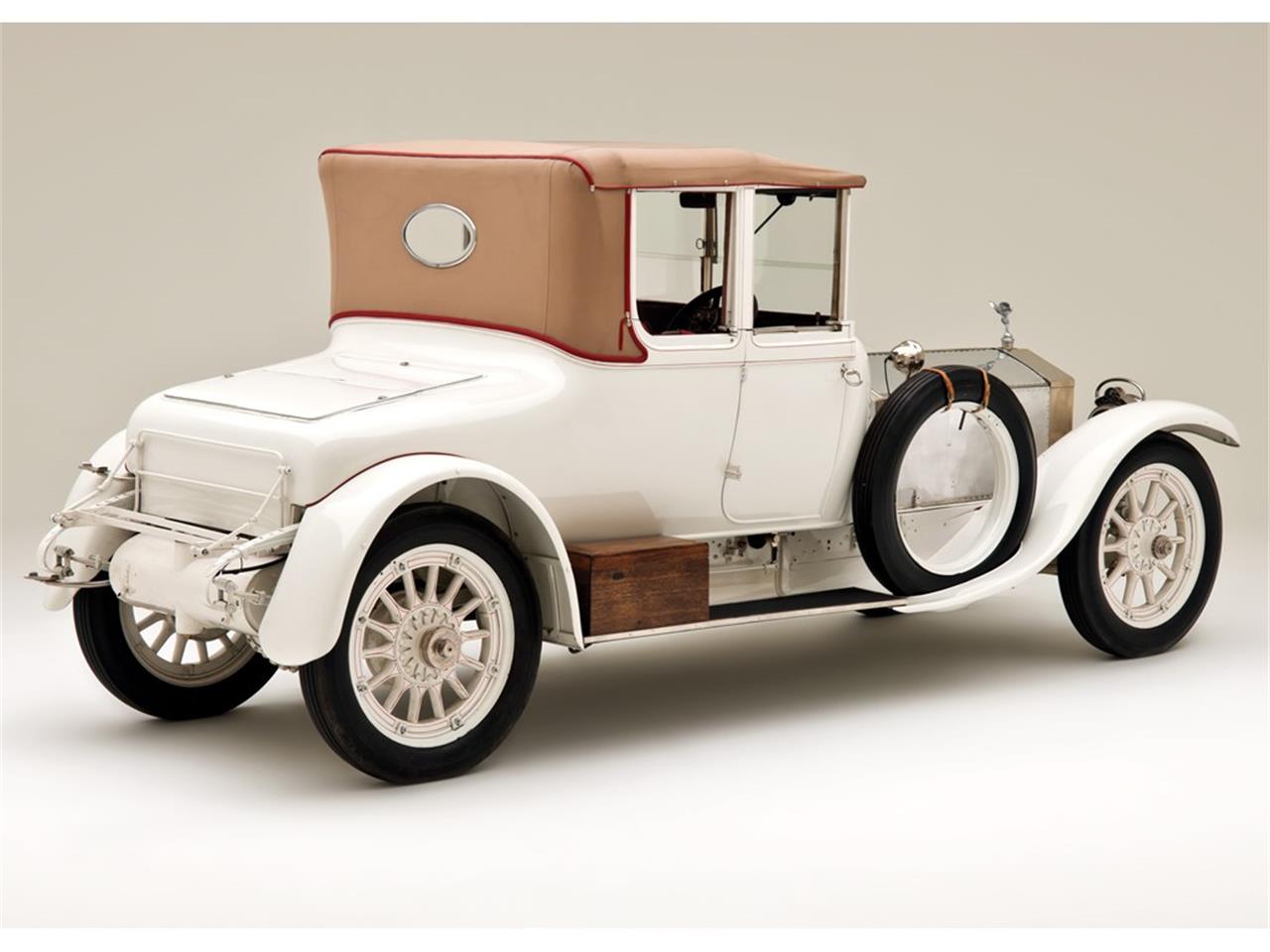 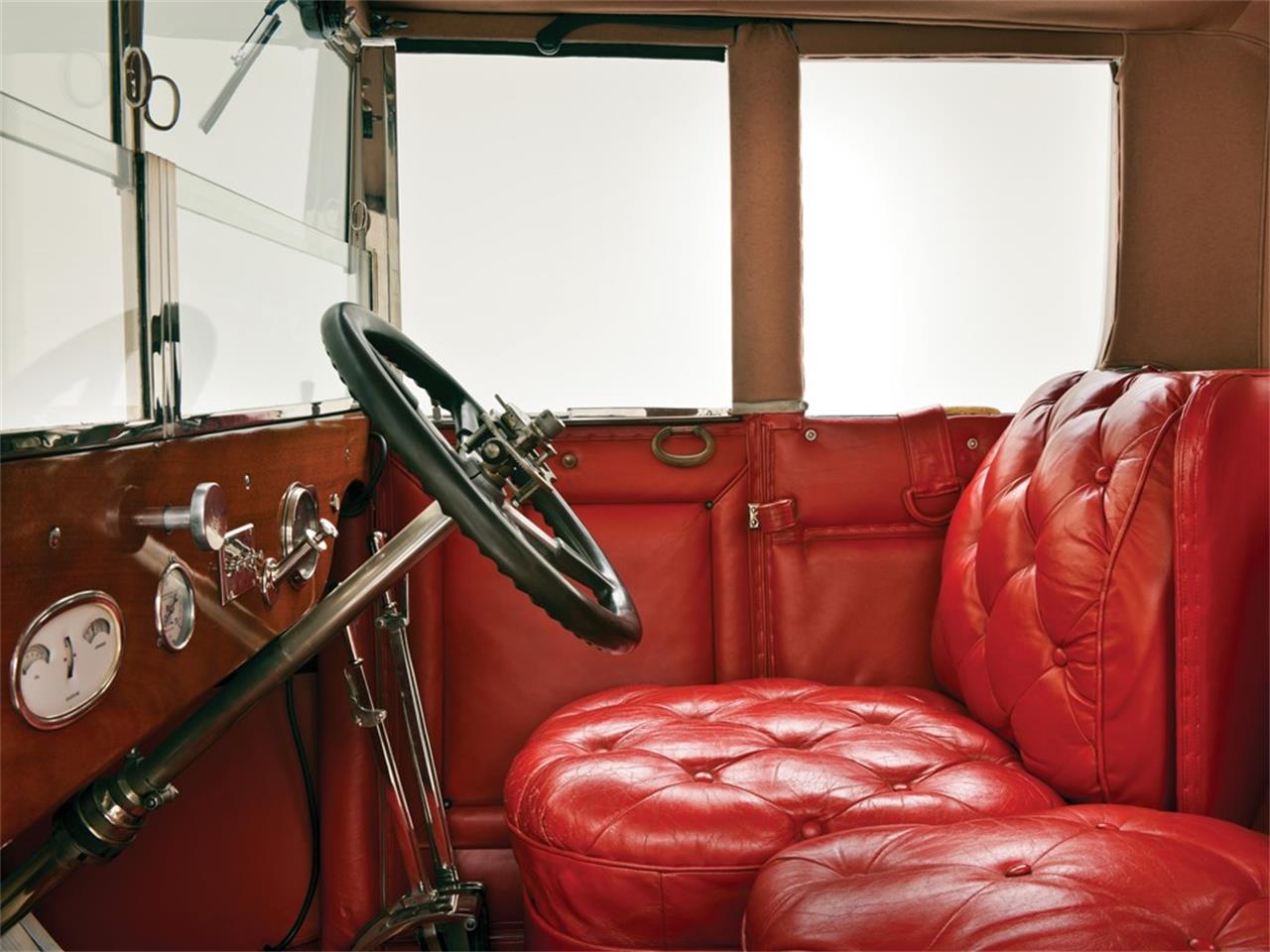 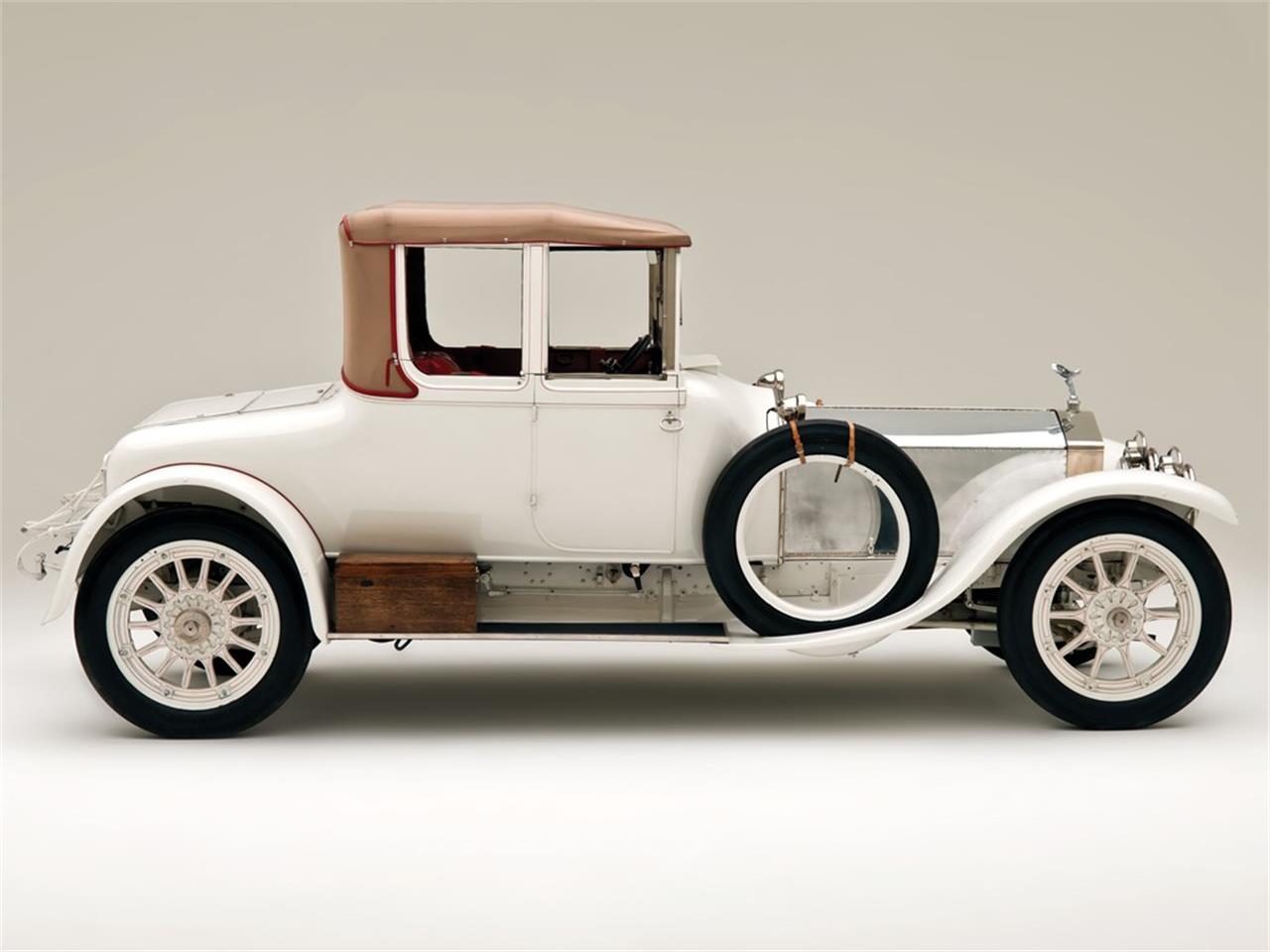 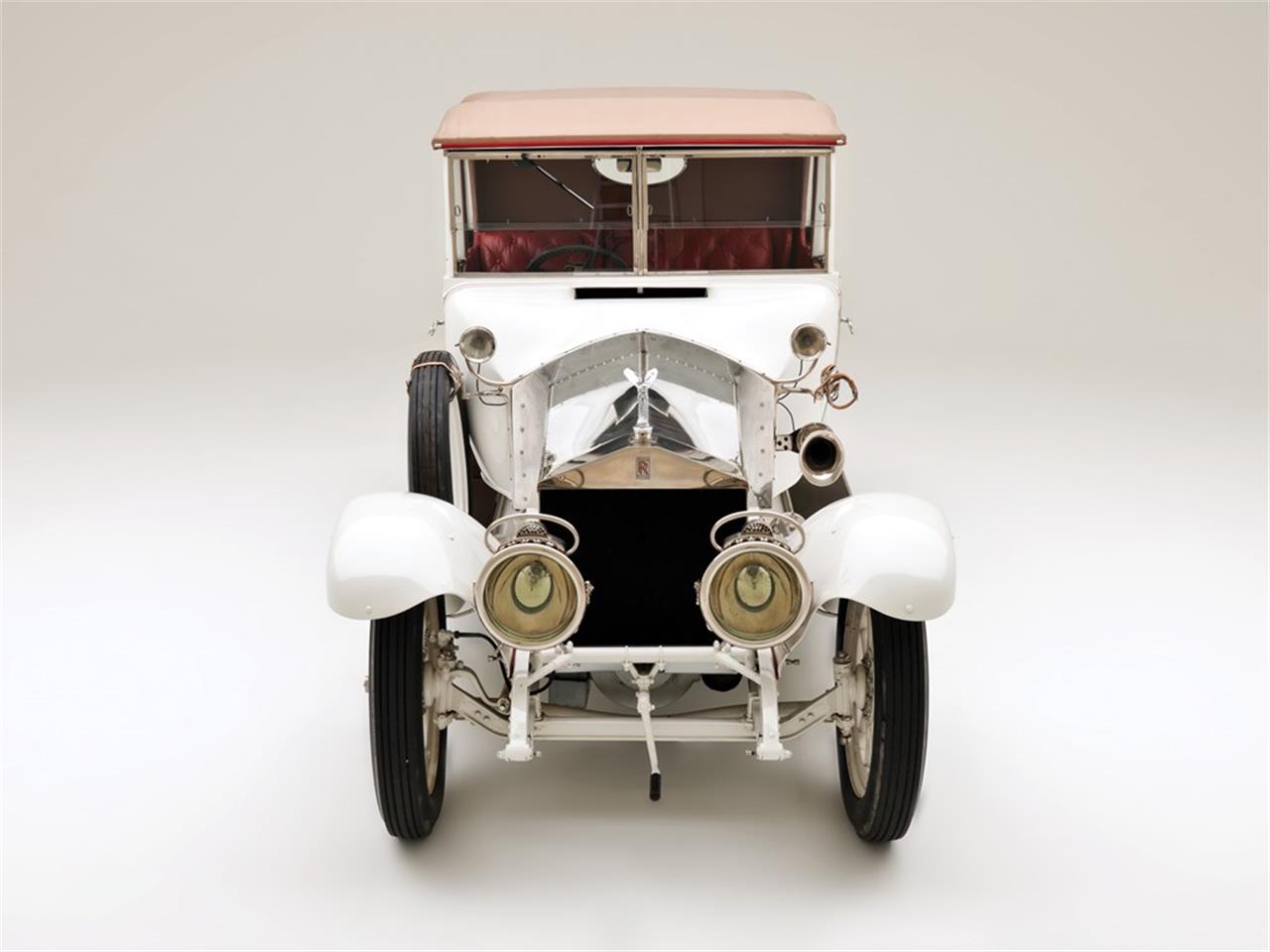 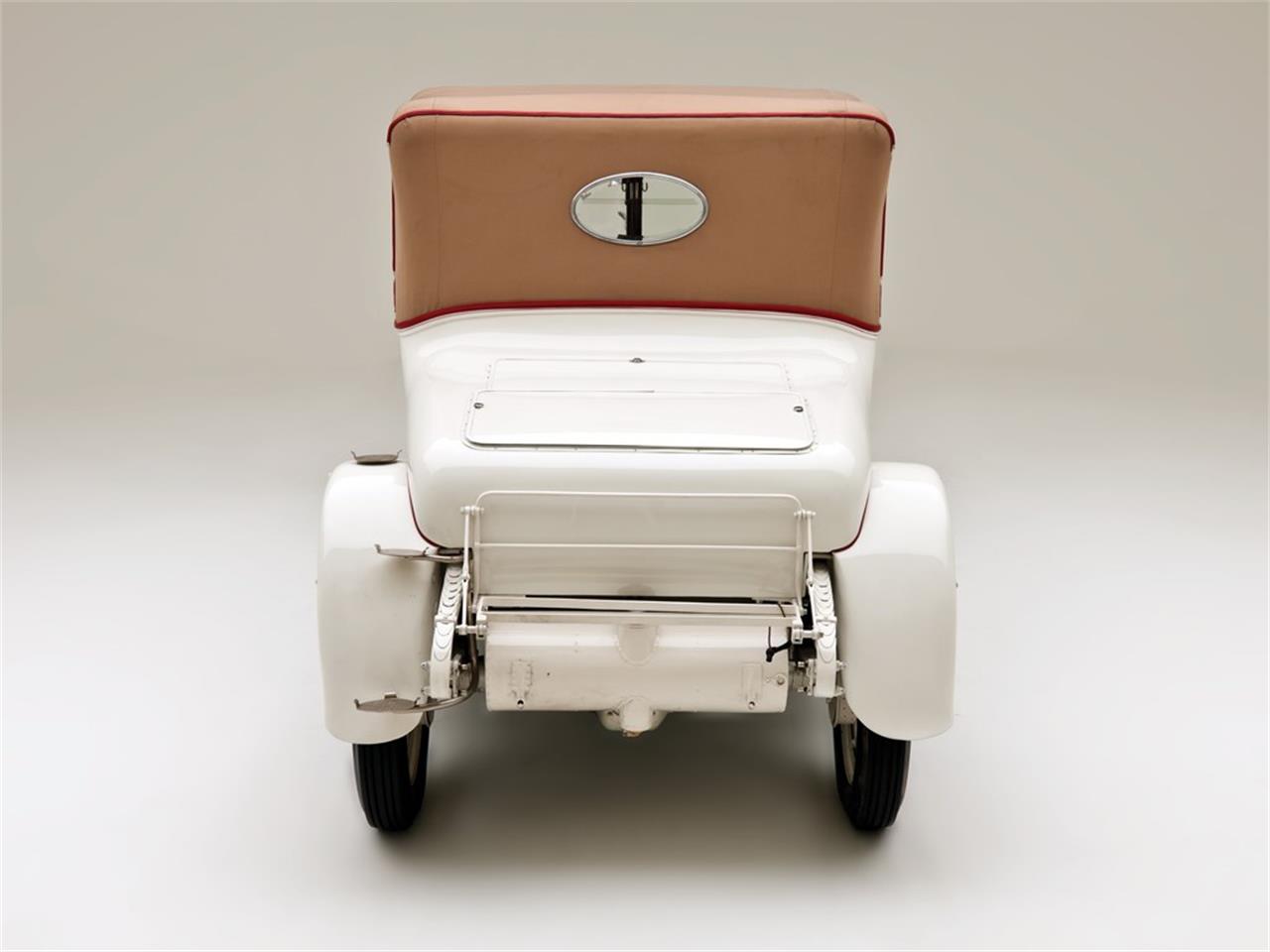 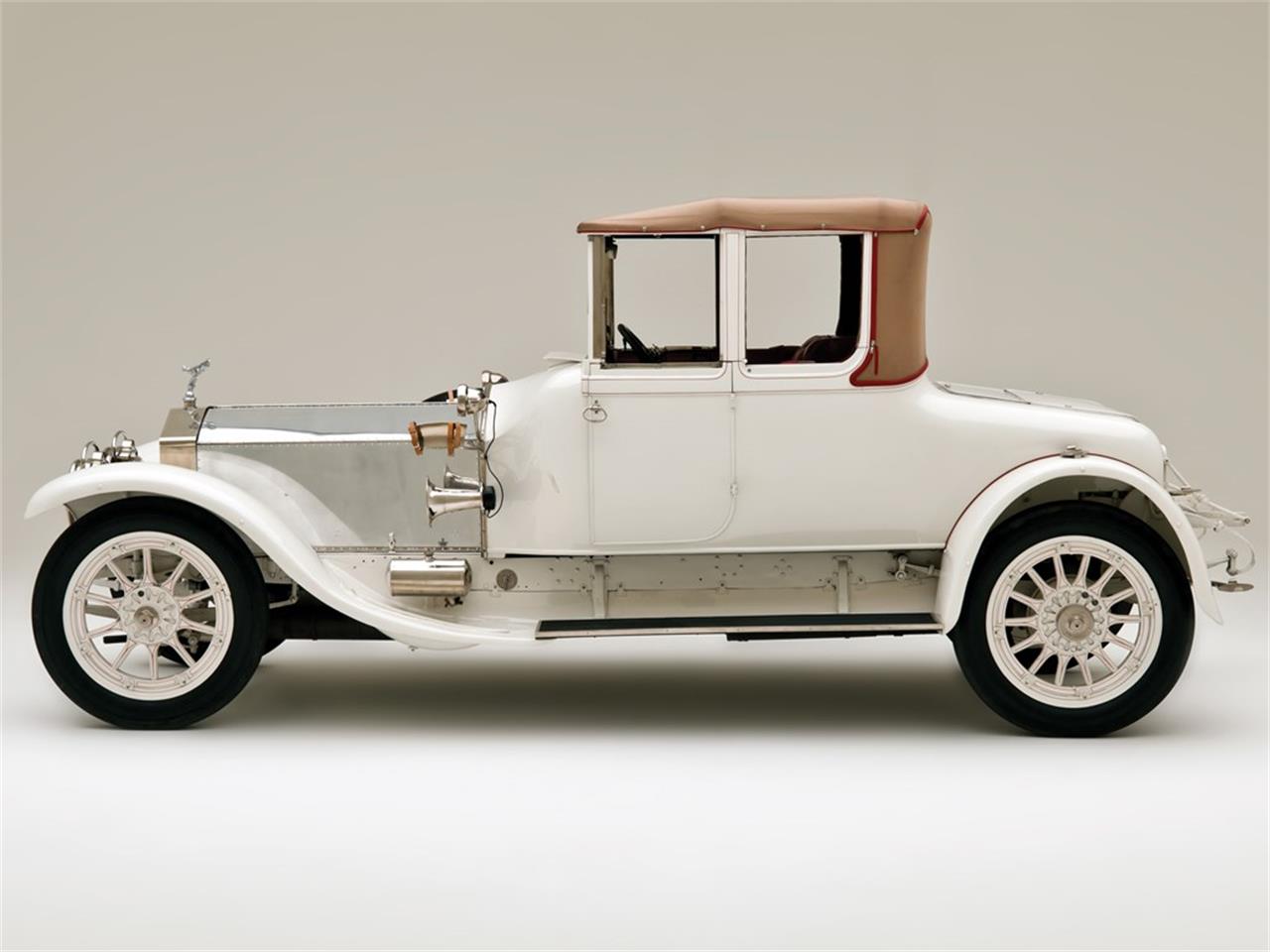 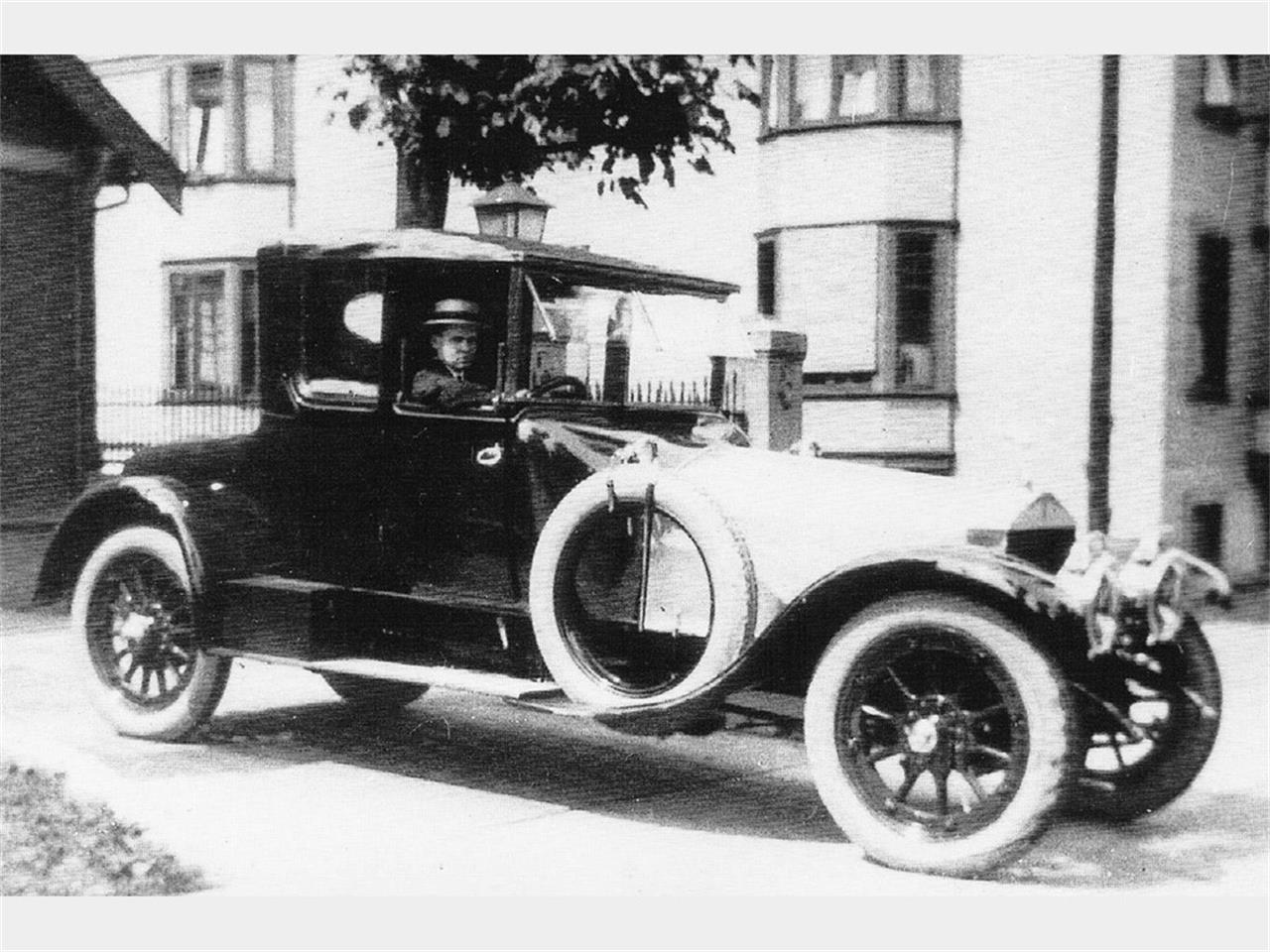 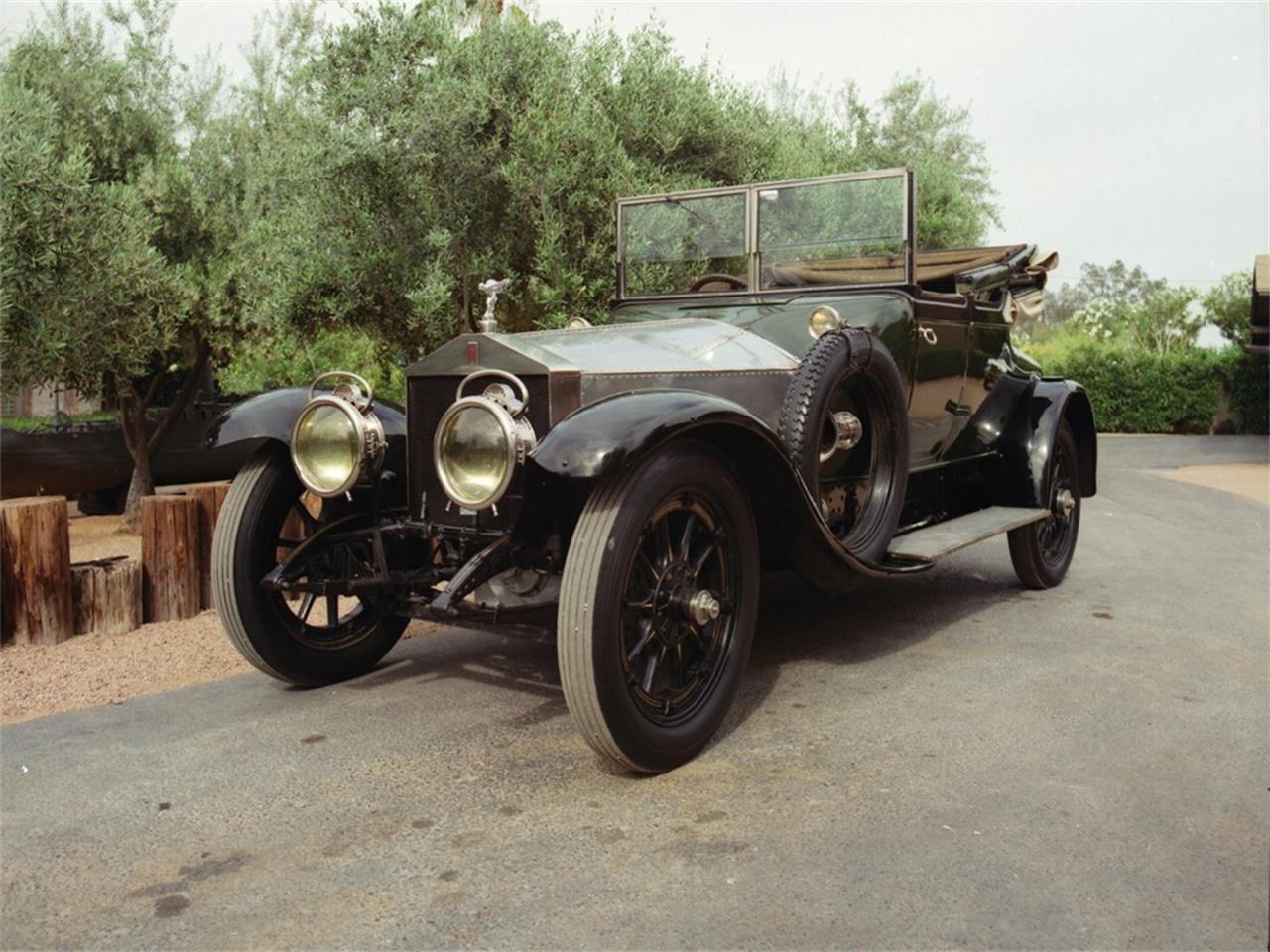 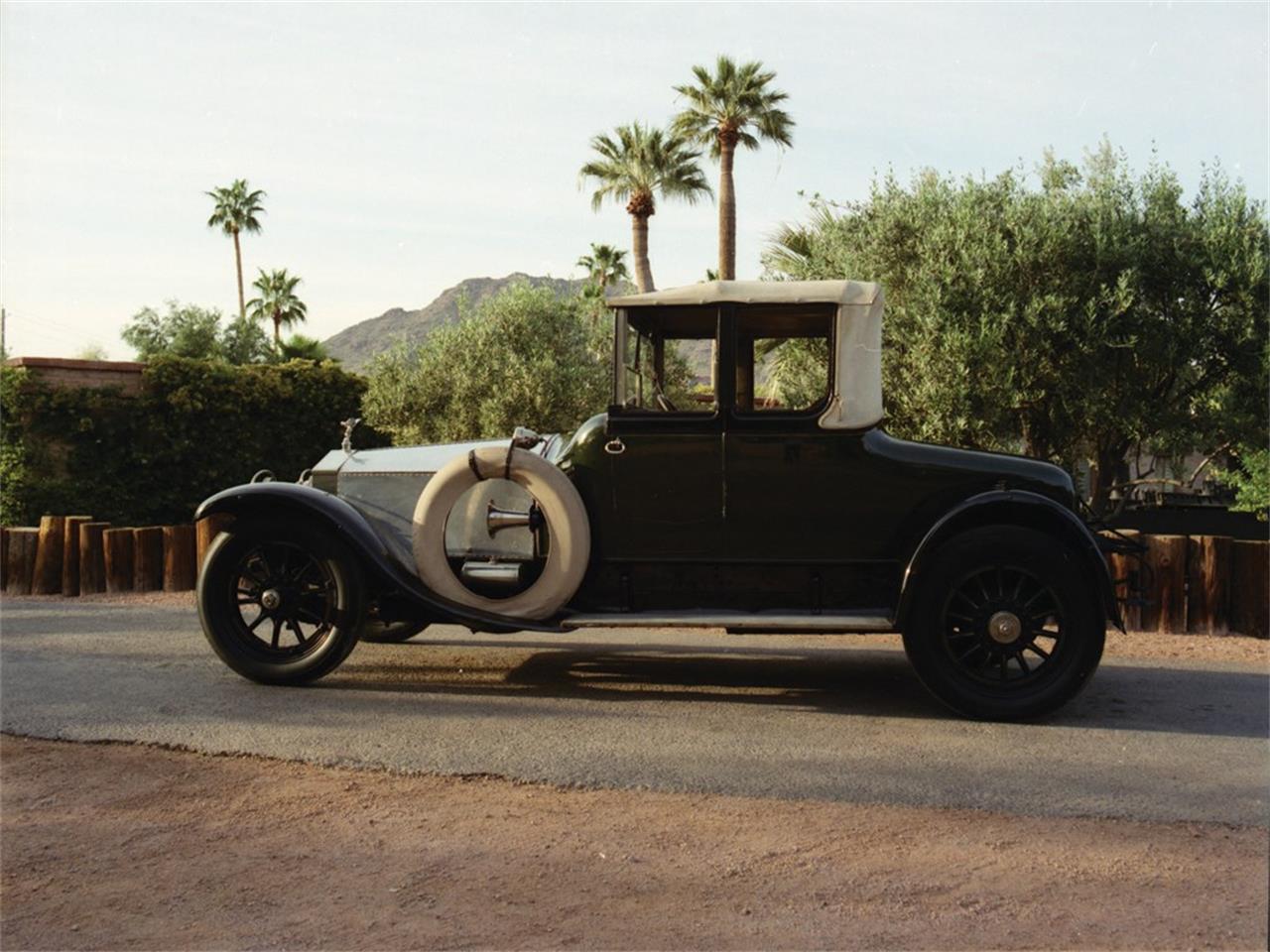 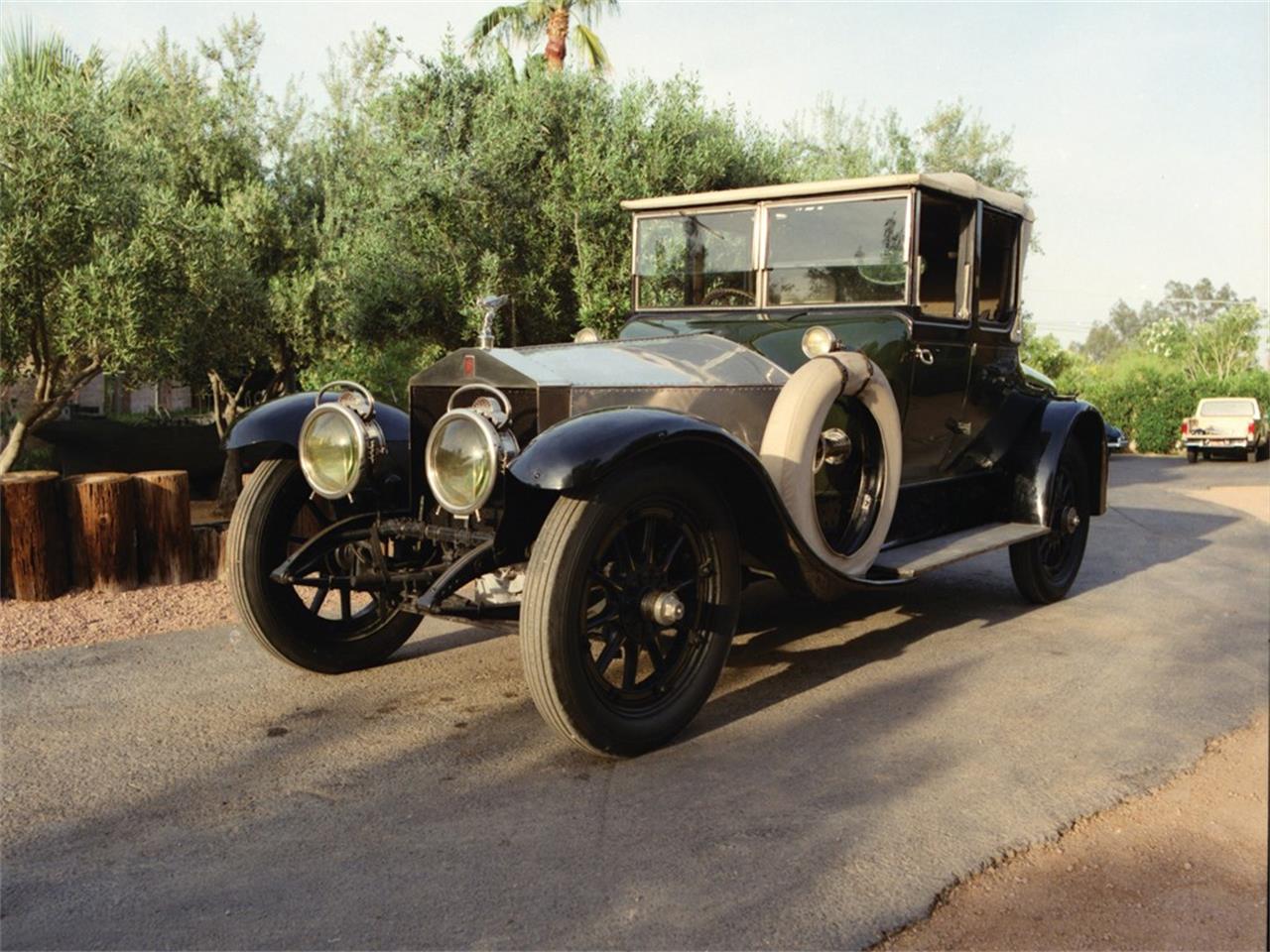 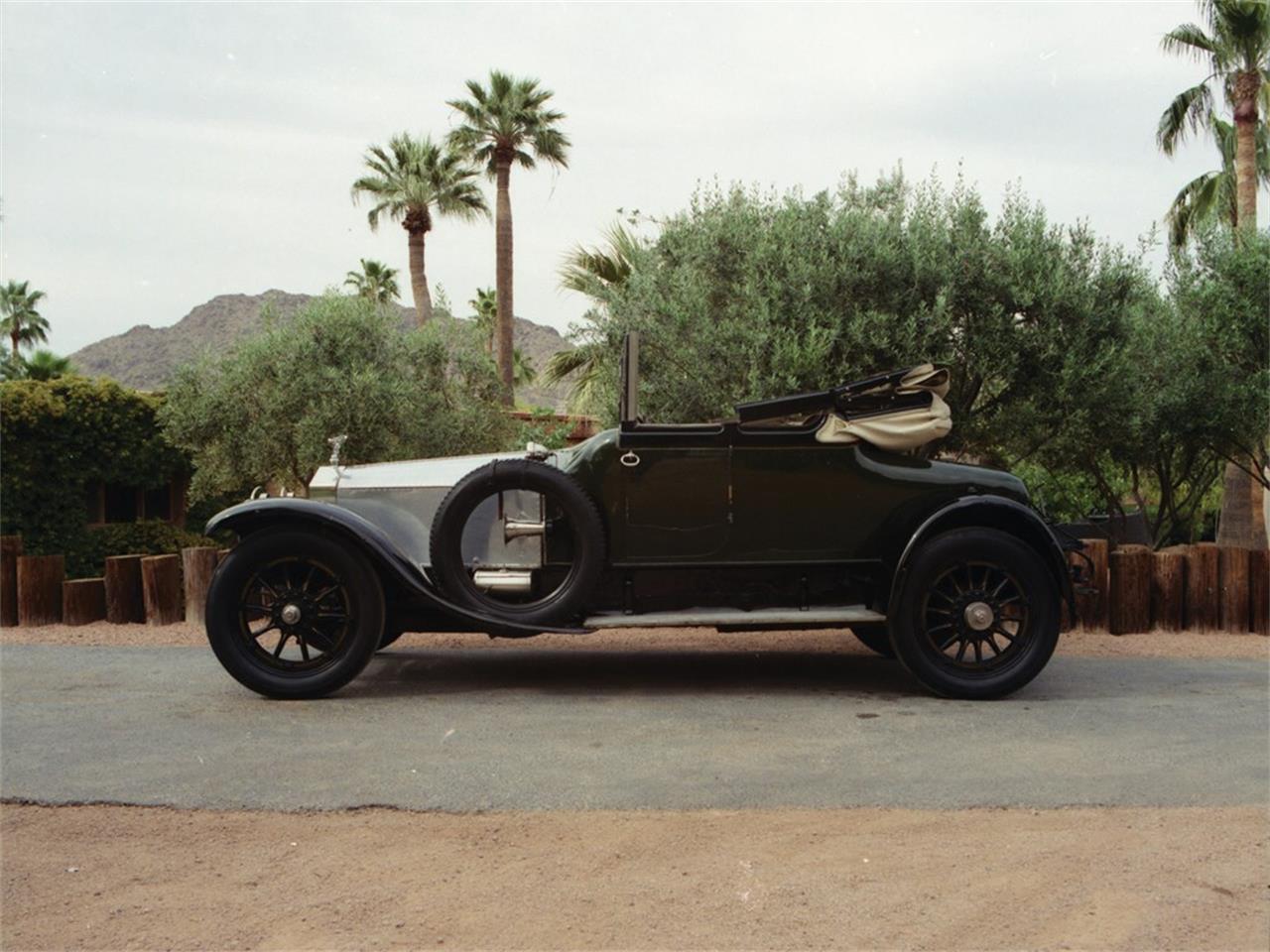 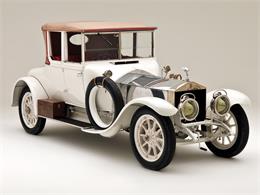 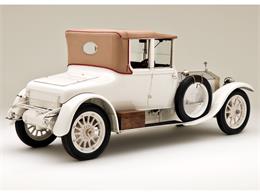 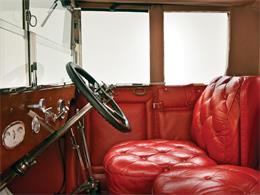 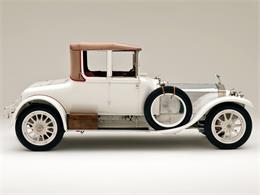 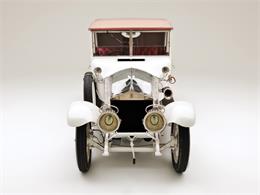 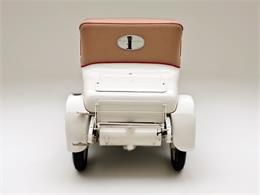 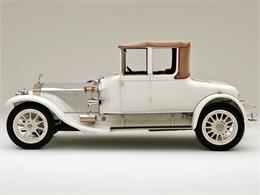 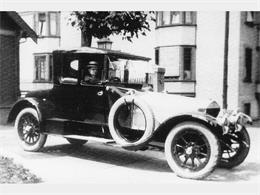 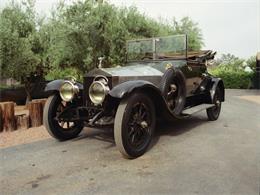 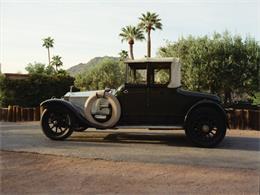 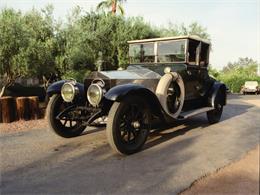 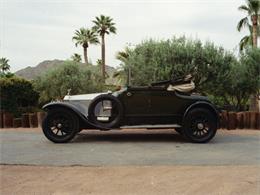 It is not uncommon for Rolls-Royce Silver Ghosts to be found with replacement coachwork, as the practice of fitting new bodies to the chassis began in the era when they were still "used cars." Each successive owner would customize the car to suit his own style and needs. What is rare is to find a Silver Ghost surviving with one of these period bodies�and one that is so sporting and innovative in character as this car, among the earliest surviving Rolls-Royces with true convertible bodywork. Chassis 1713 has remained continuously in its current form since 1920. Significantly, it also retains its original numbers-matching engine.

Build records for this Silver Ghost indicate the car was intended for the Thrupp & Maberly exhibit at the 1911 Olympia Motor Show, for which it was mounted by that famed coachbuilder with landaulet bodywork. The car was then sold to Joseph Martin, aka "Fighting Joe," a Canadian politician whose distinguished career had included service as the 13th premier of British Columbia. After losing his seat in the B.C. legislature, Mr. Martin relocated to the United Kingdom, where he served as a Liberal Member of Parliament for St. Pancras East until 1918. Indeed, the Rolls-Royce build documents for this Silver Ghost record its delivery to him at his office in Westminster.

Mr. Martin eventually returned to British Columbia and likely took the car with him, as, in 1920, it is noted as having passed to R.V. Winch of Vancouver. At this time the Silver Ghost was mounted with its present body, a drophead coupe by Barker, as noted in the factory build records. An unusually early example of a convertible body style, the body combines traditional formal lines with the sportiness of a close-coupled two-door design. Sliding carriage-style windows and removable door posts enable the top to be folded for open-air motoring, while additional ventilation is provided by the shallowly vee'd, opening windshield. A photograph taken of the car in the 1920s, published in John Faisal's invaluable The Edwardian Silver Ghost (p. 431), shows the body fitted with the dramatic polished bonnet still fitted today.

The car next passed in 1933 to Colonel Victor Spencer of the Vancouver department store family, then in 1949 to Robert Wilton of Washington State. Ten years later it was acquired from Wilton by John P. Wallerich of Tacoma, one of the Pacific Northwest's most active early enthusiasts, whose collection included several other notable Brass and Nickel Era automobiles. Wallerich owned and maintained the Silver Ghost for three decades, after which it was acquired by the current owners in January 1989.

Today the Rolls-Royce's cream white paint and interior remain overall highly presentable, with a charming patina to be found on the pair of staggered, overstuffed red leather seats. Accessories include large nickel headlamps with Macbeth lenses, a single side-mounted spare, and dual running lights, while the wooden artillery wheels are painted and striped to match the coachwork.

This would be a wonderful Silver Ghost for touring and rally events, for which these durable, dependable and near-silent automobiles are incredibly desired by enthusiasts. The Barker body offers the best of both worlds for long-distance travel�comfortable enclosed transportation, or open-air fun, depending upon Mother Nature and the owner's whims. More significantly, as an exceptionally early example of convertible coachwork on the Rolls-Royce chassis, it is the ancestor of the famed Corniche and its brethren�a landmark in the history of the marque.To view this car and others currently consigned to this auction, please visit the RM website at rmsothebys.com/en/auctions/hf19.