1926 Rolls-Royce Phantom I in Hershey, Pennsylvania 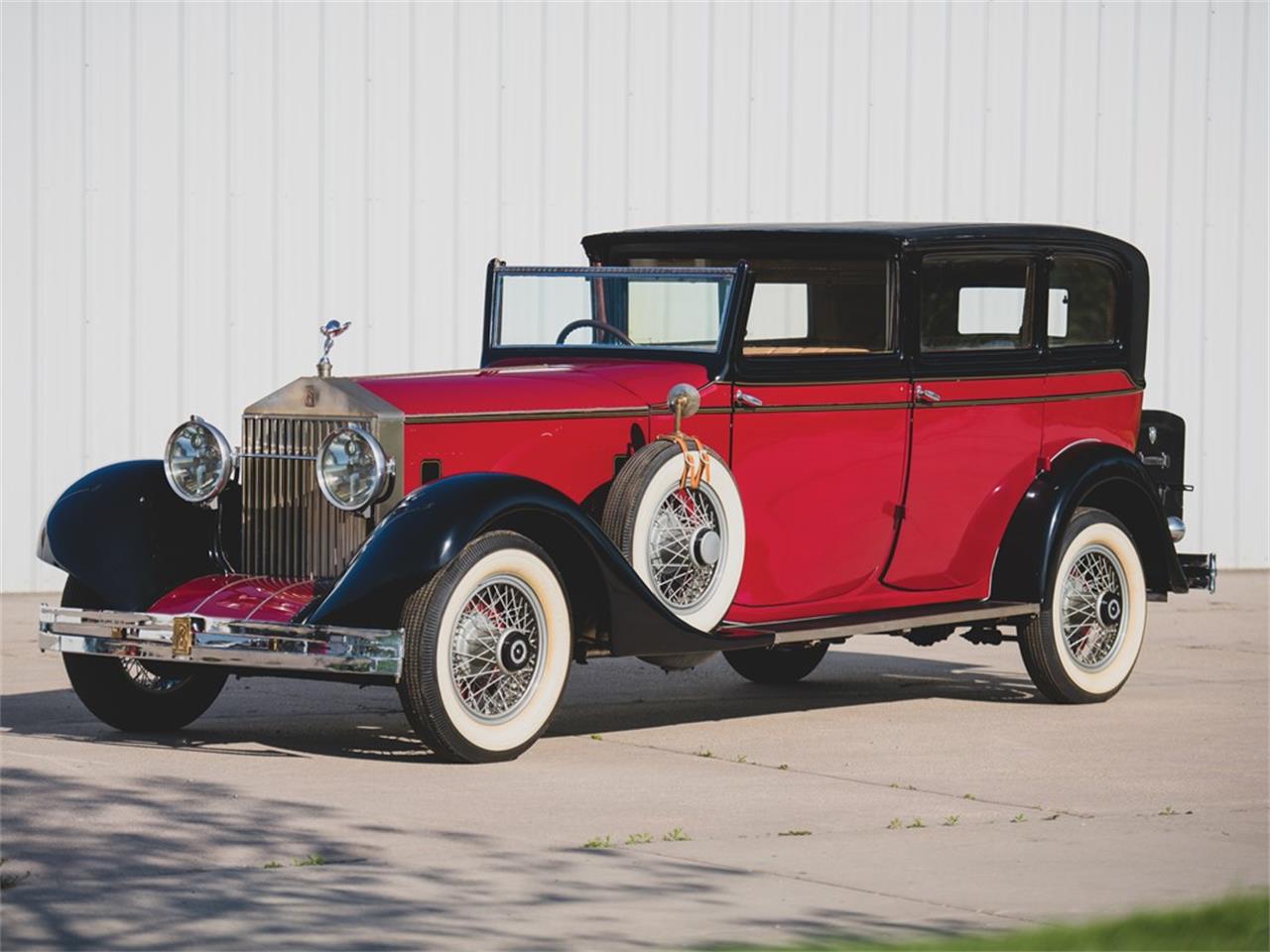 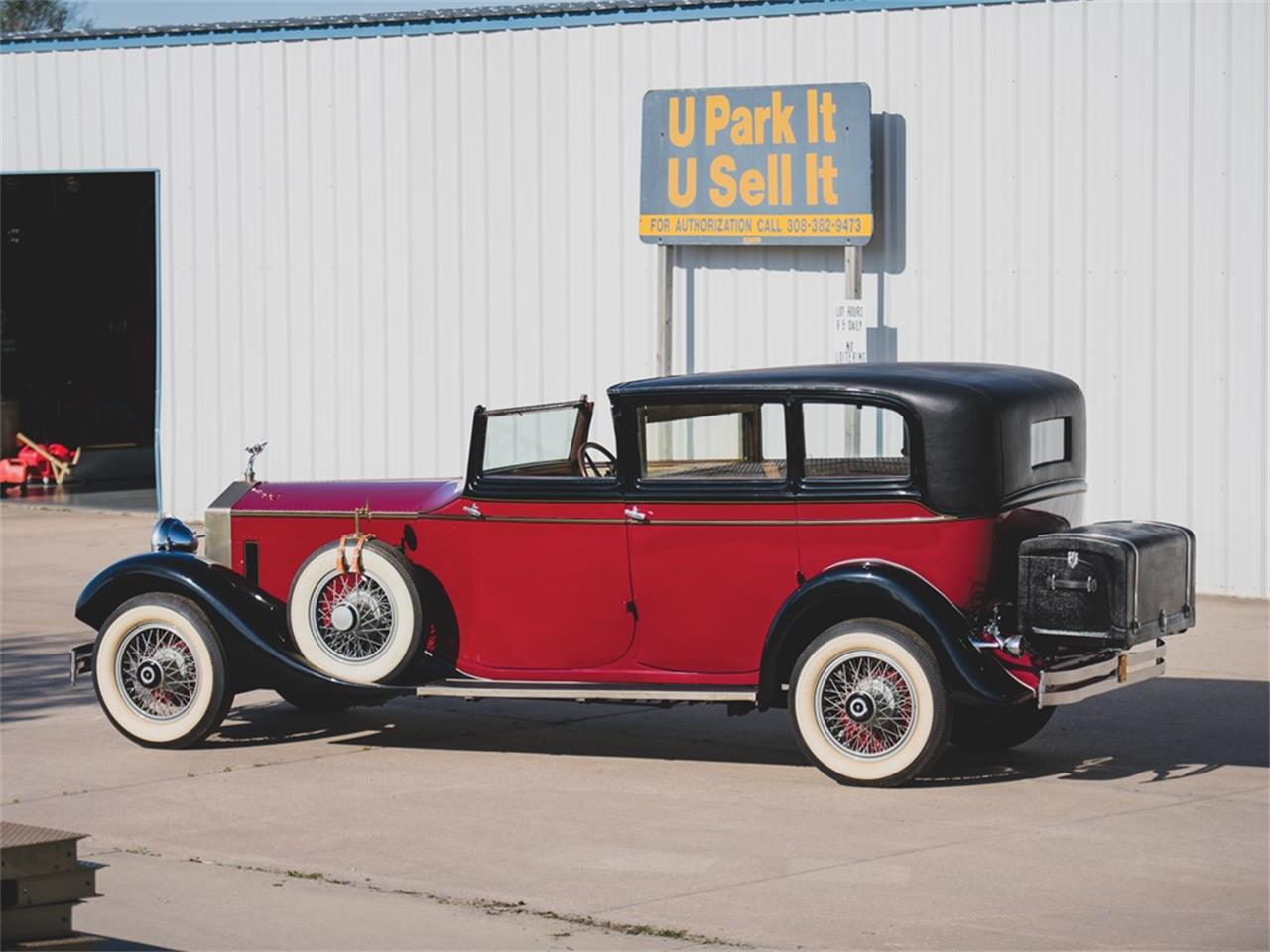 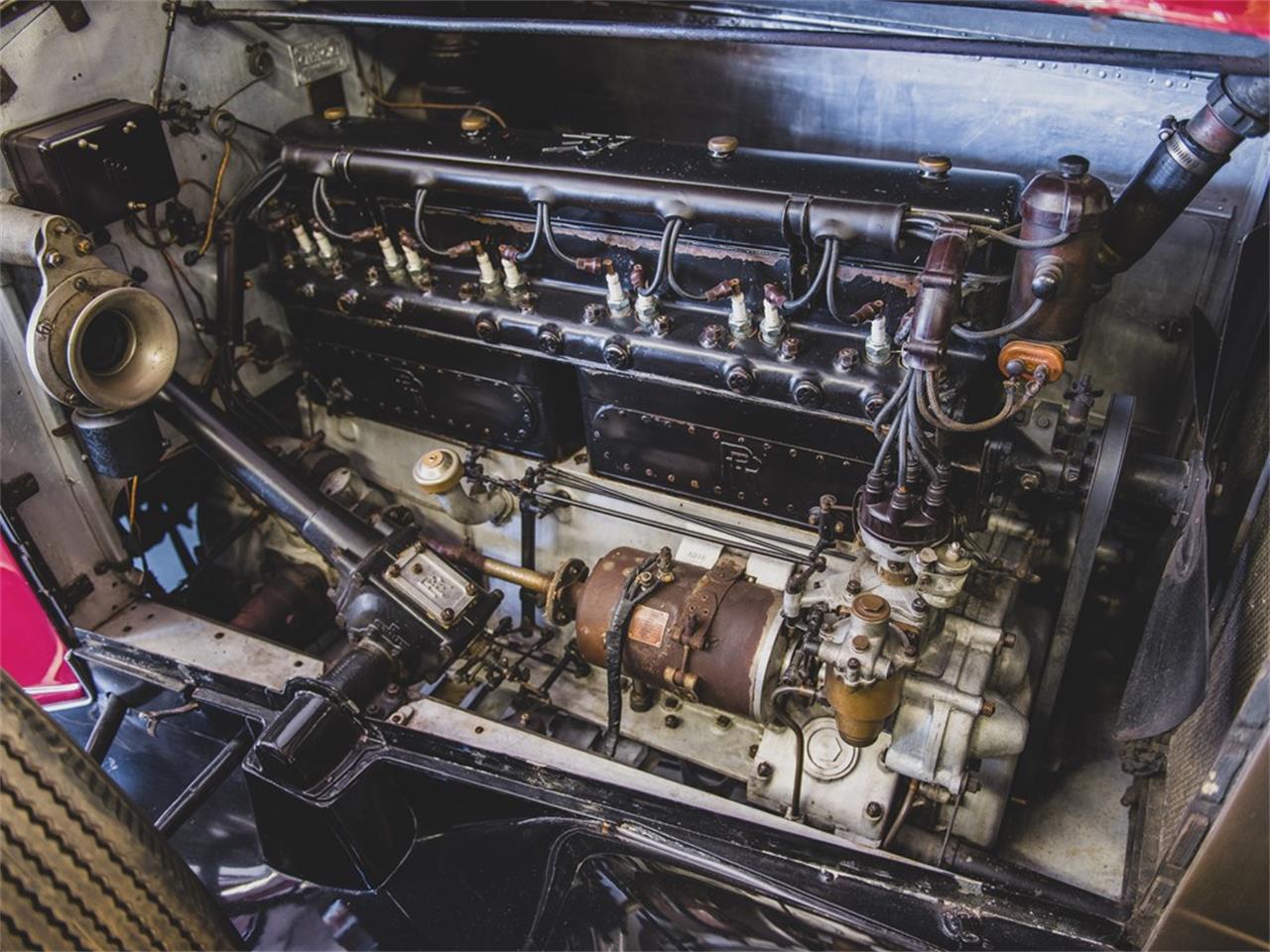 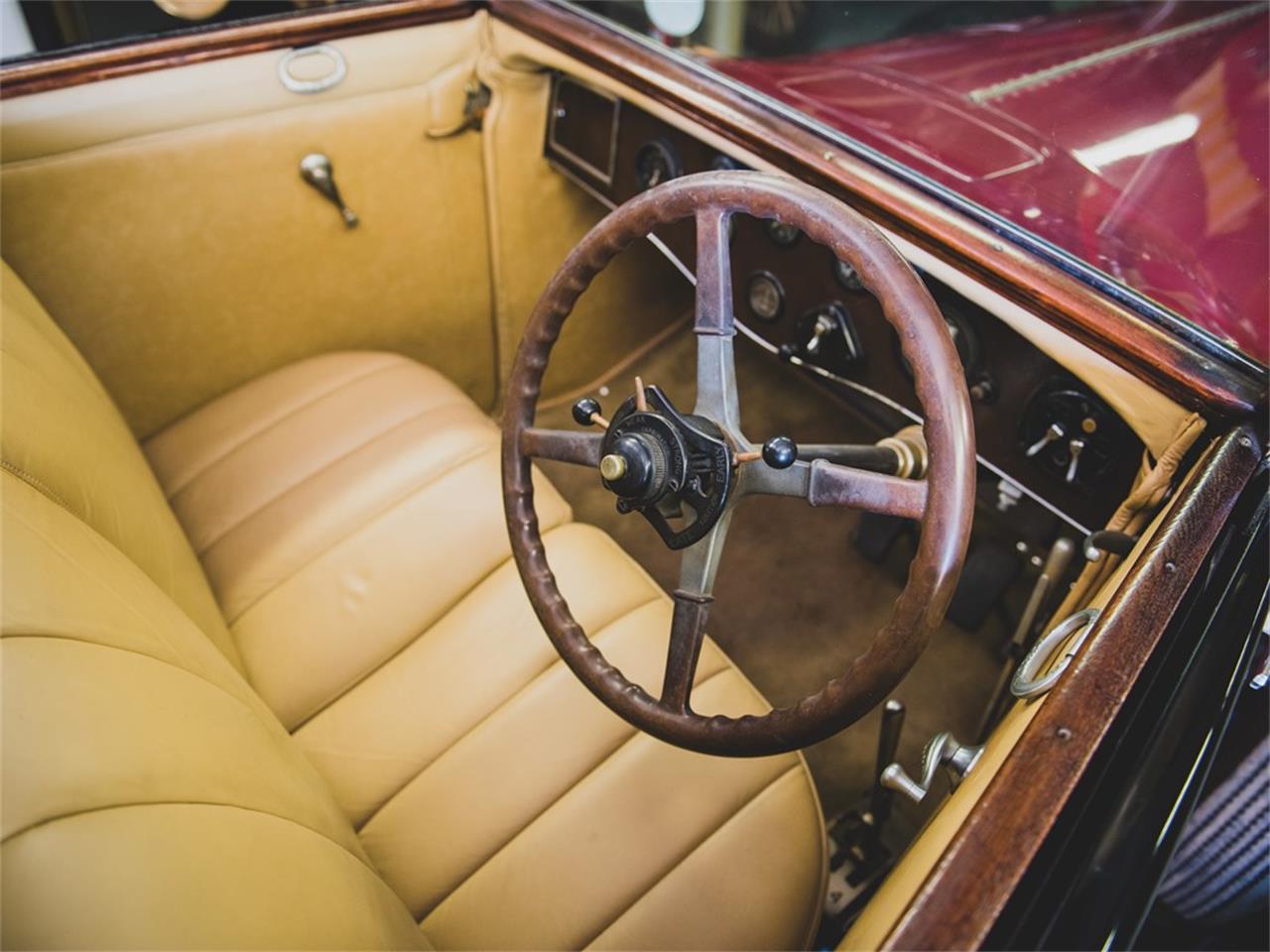 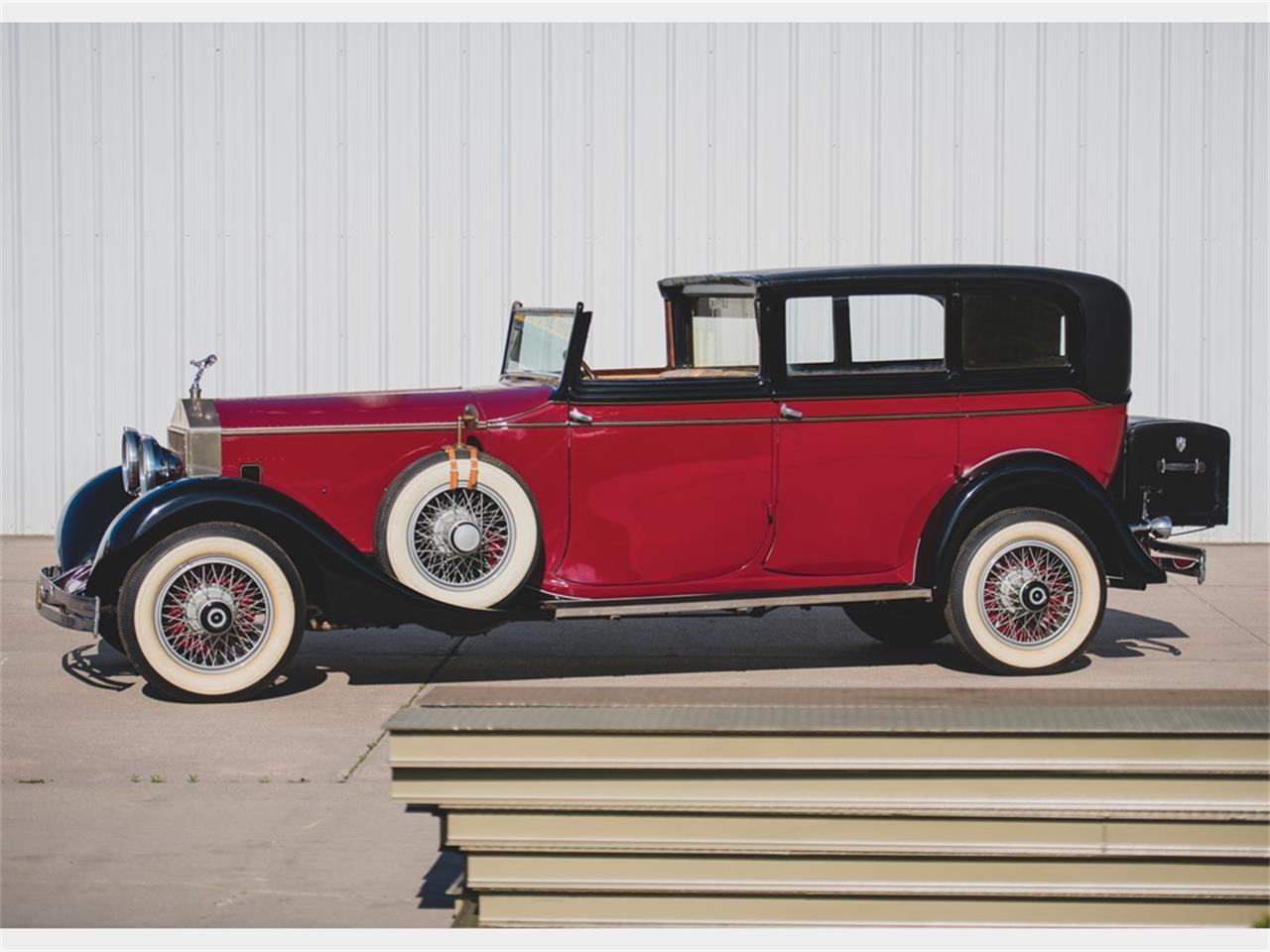 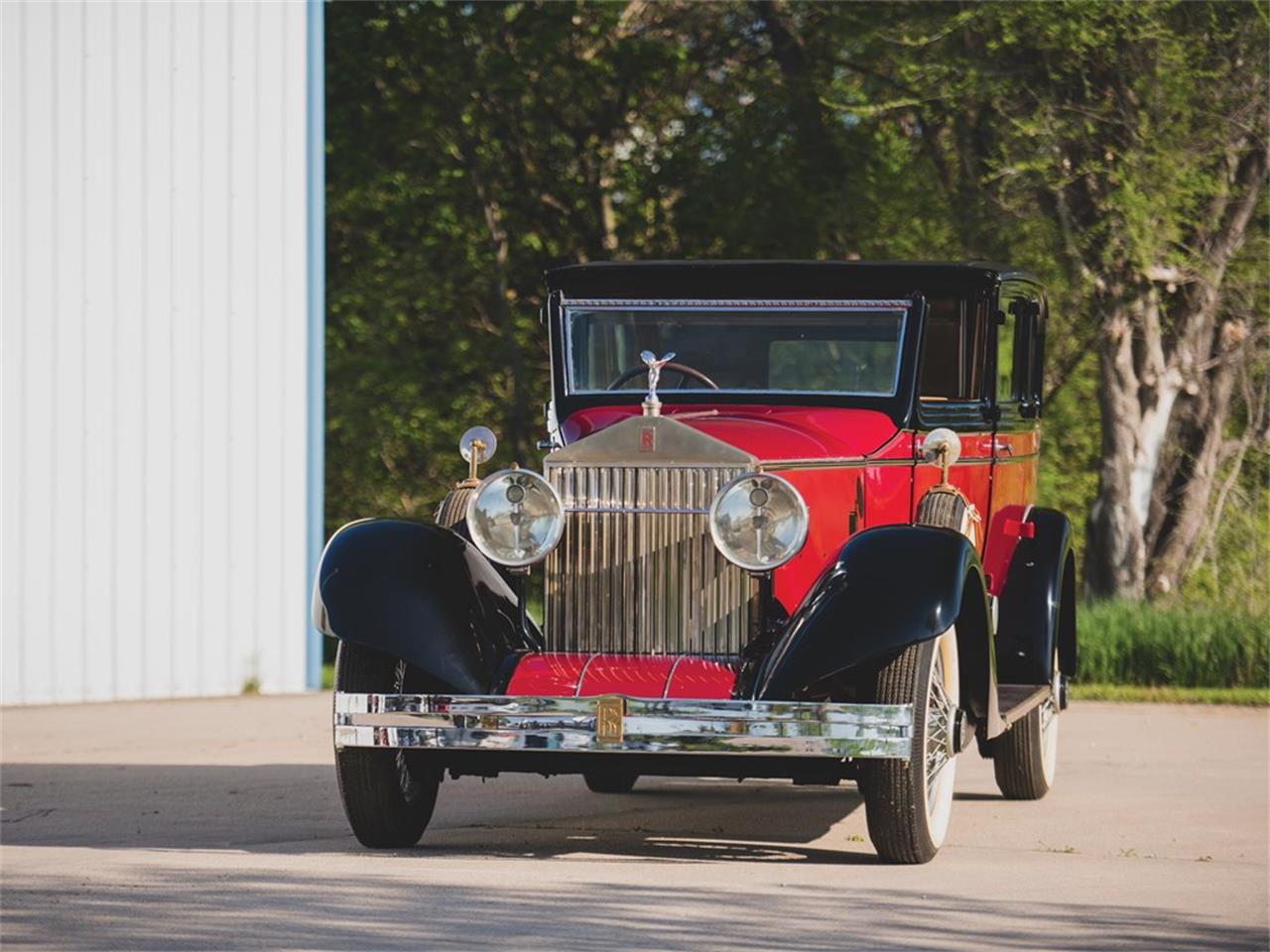 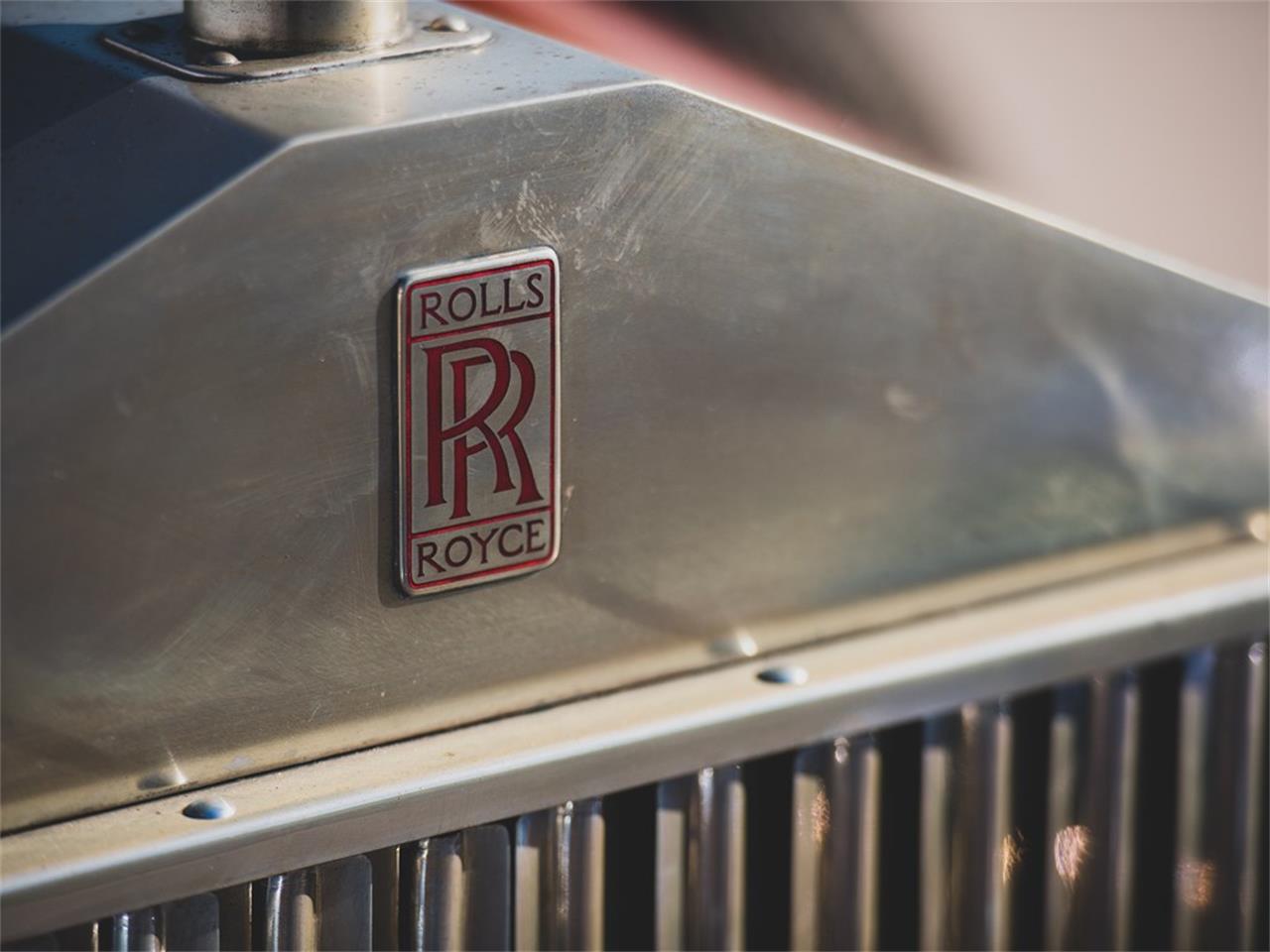 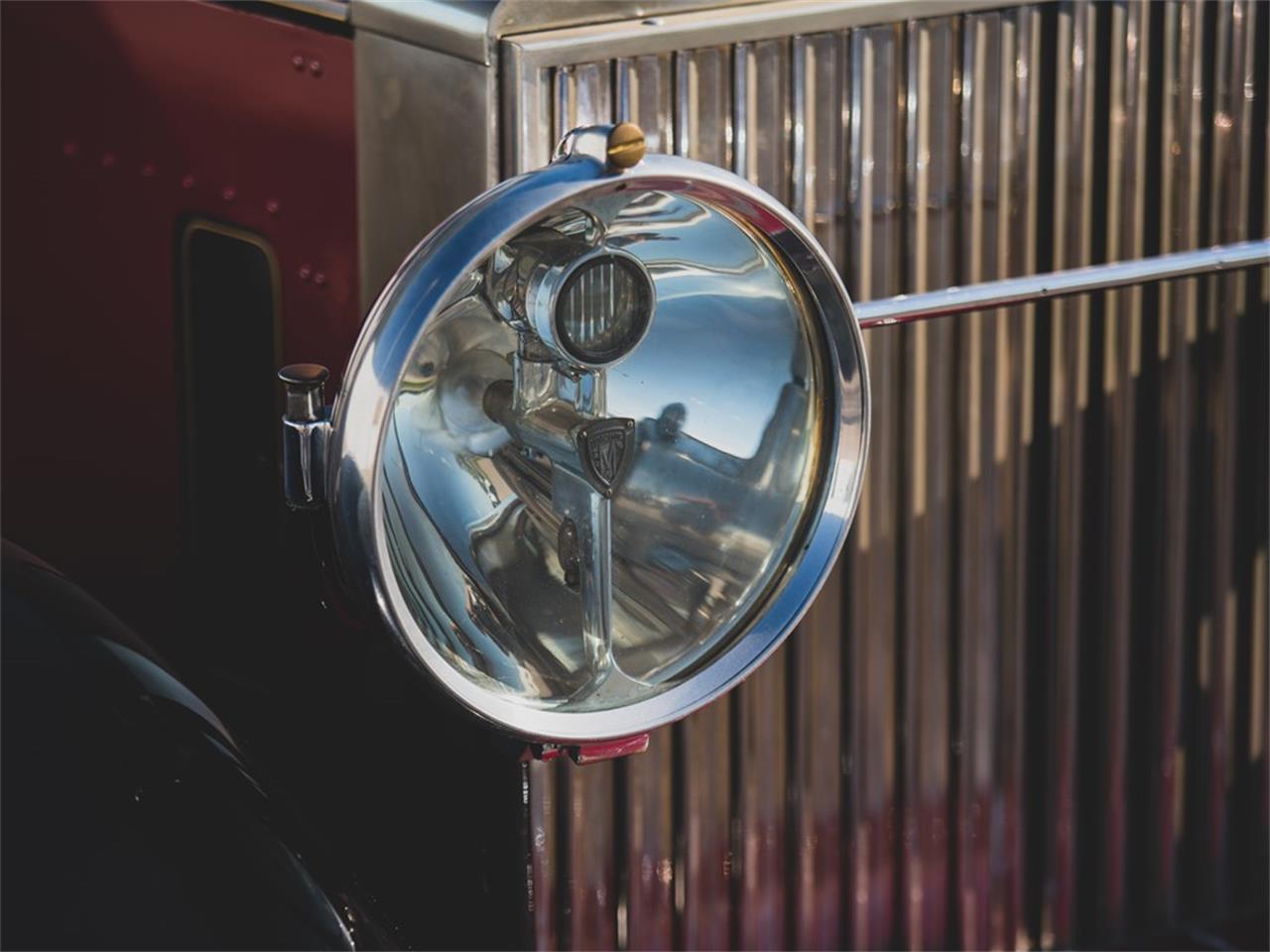 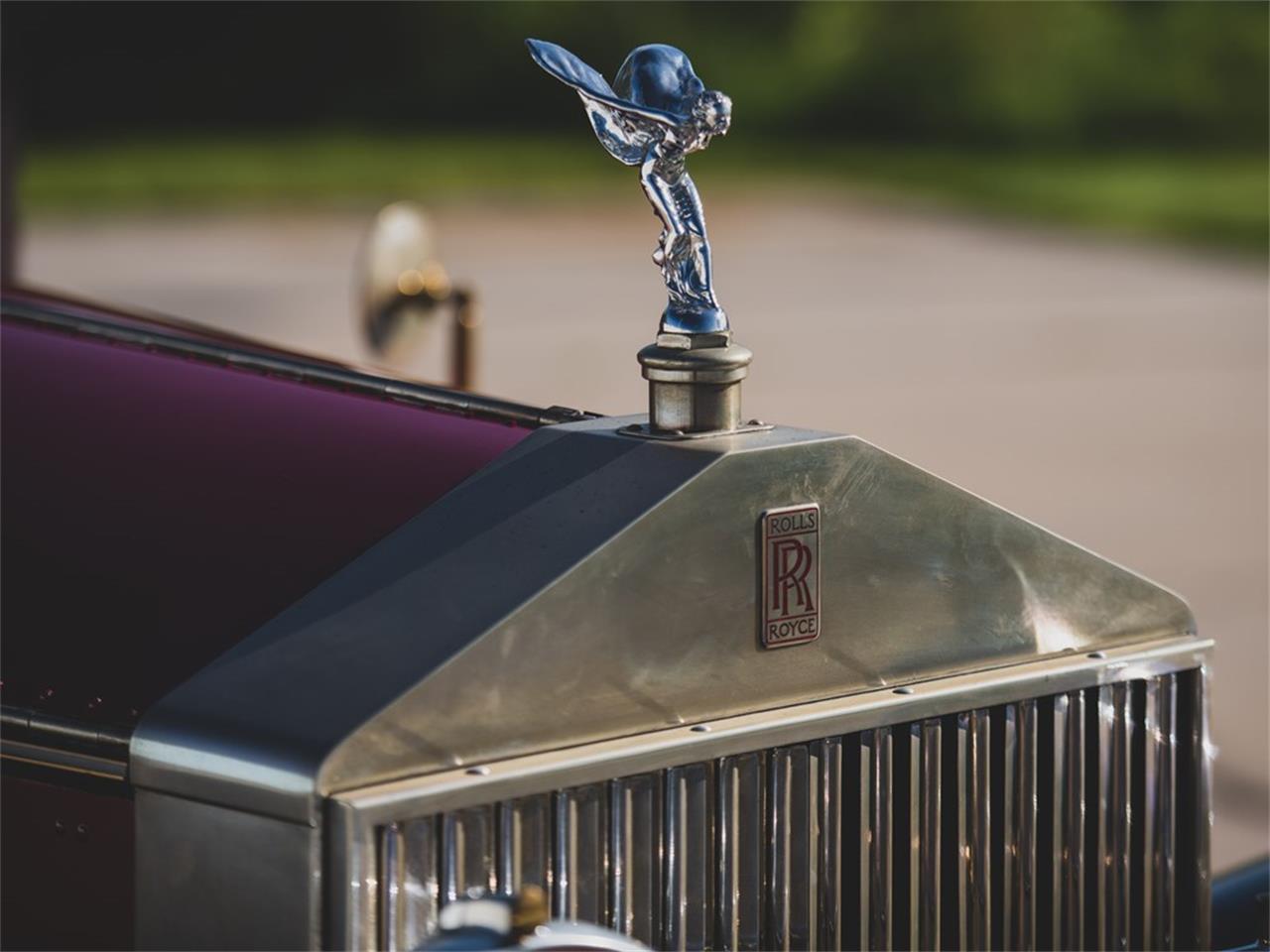 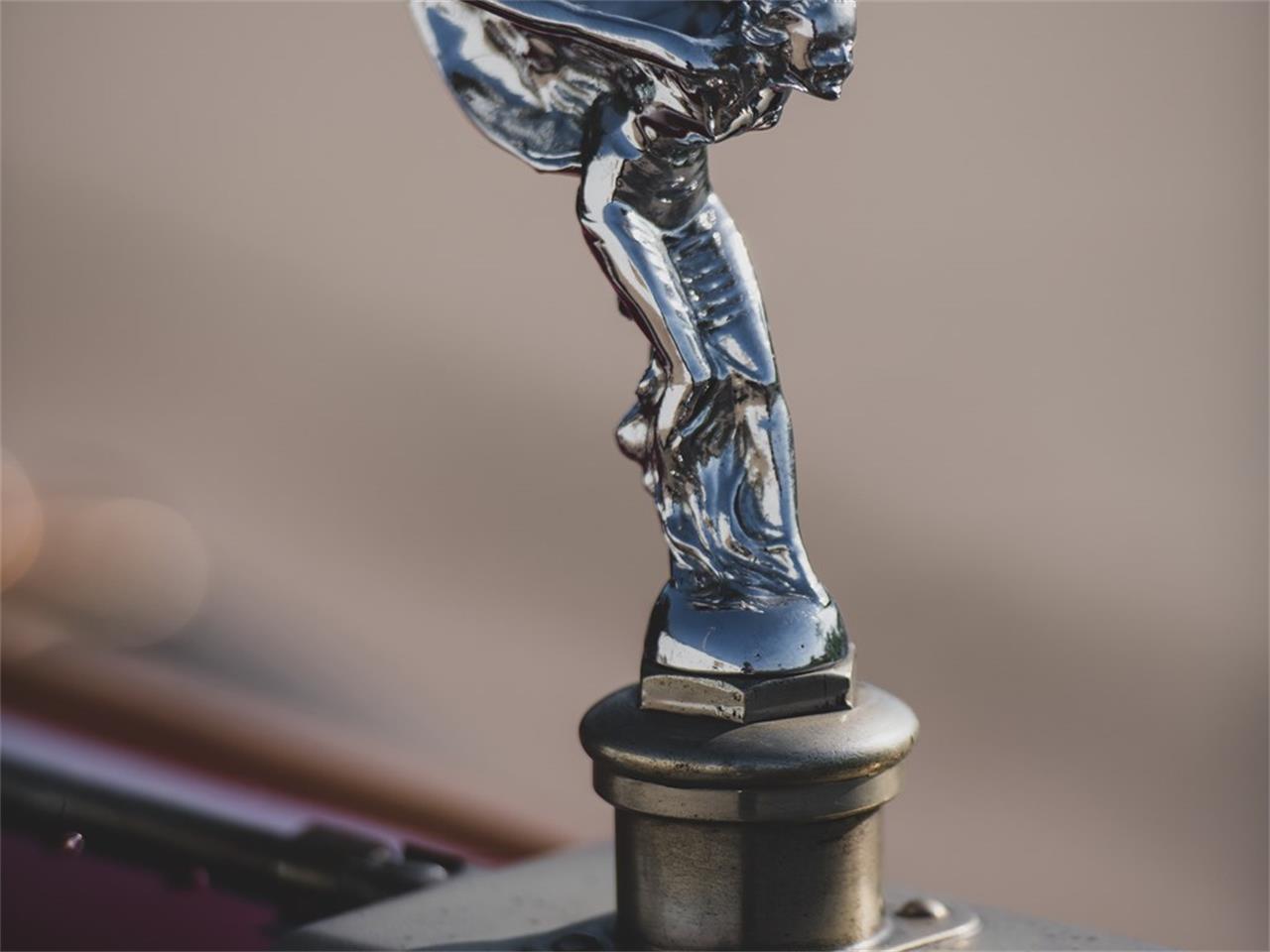 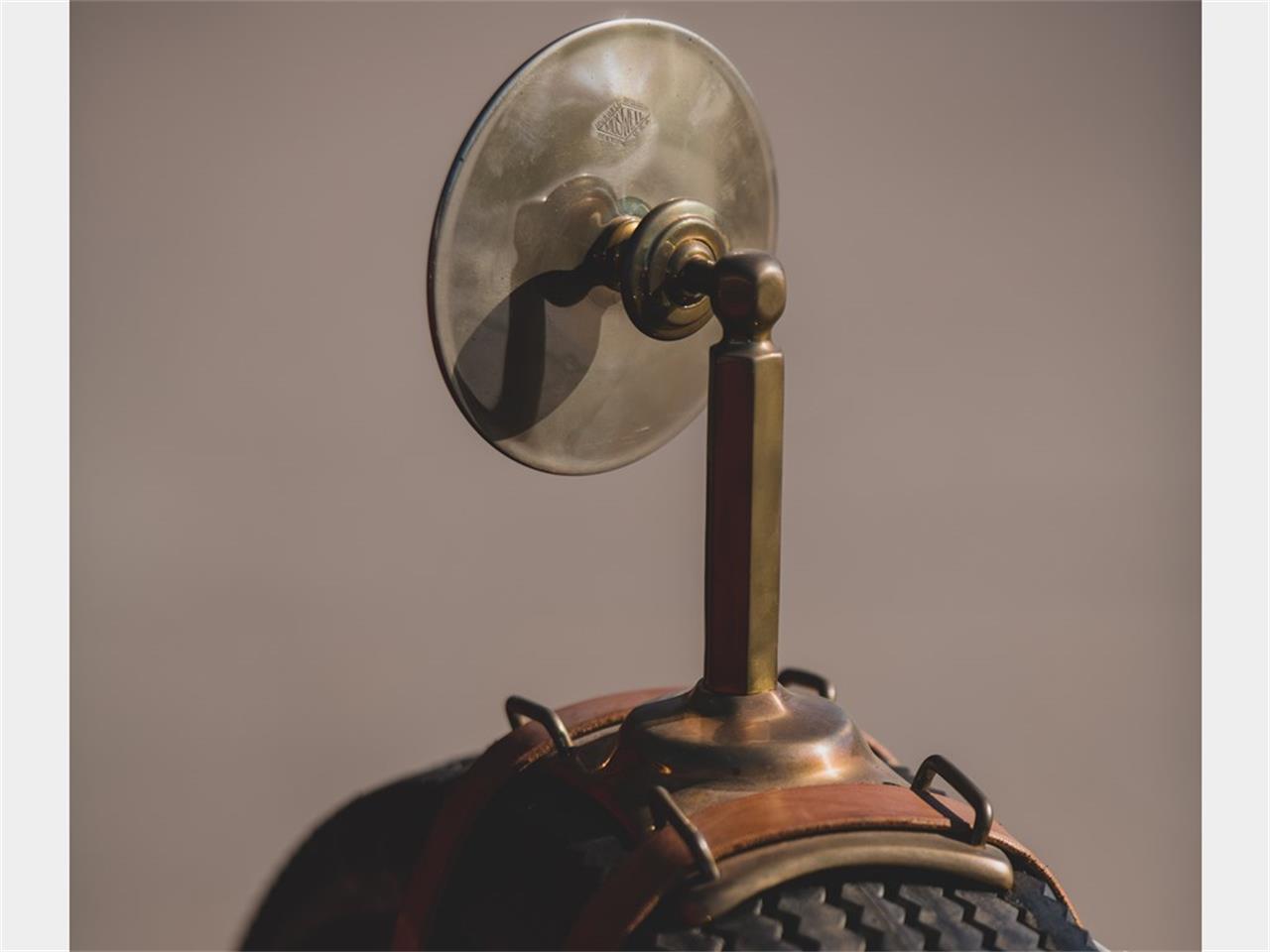 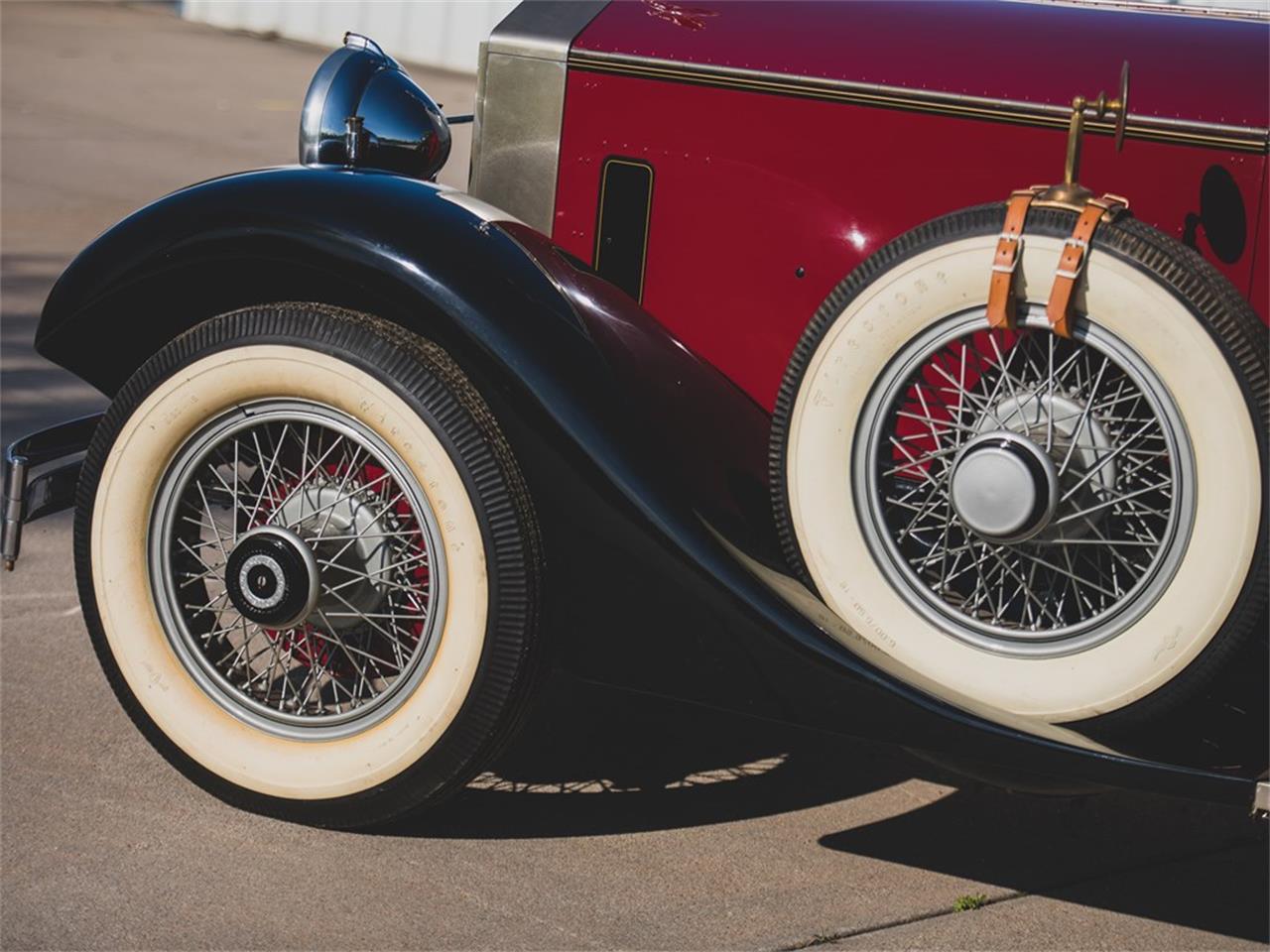 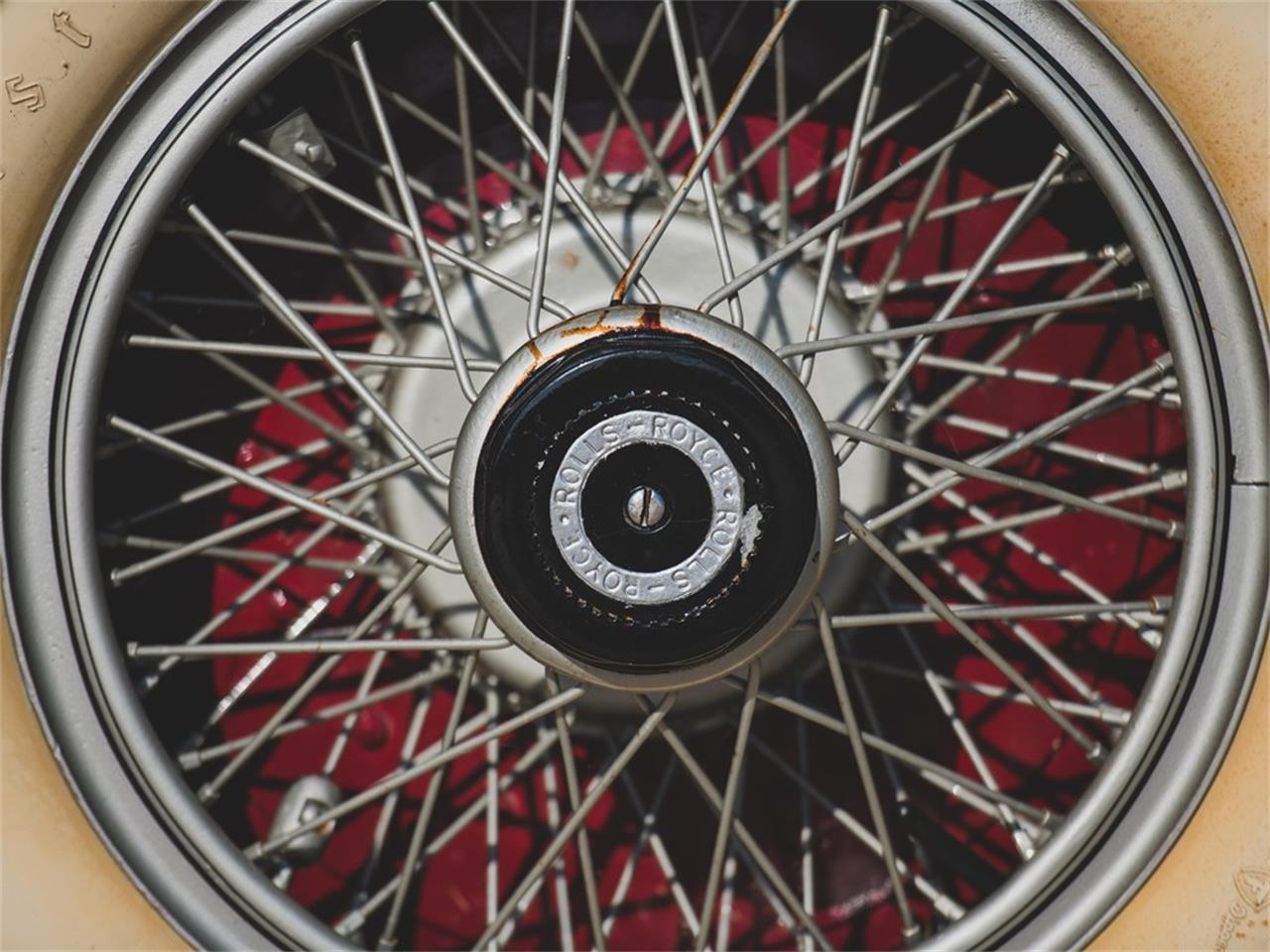 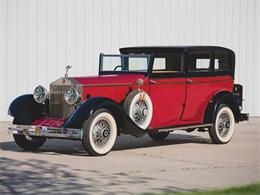 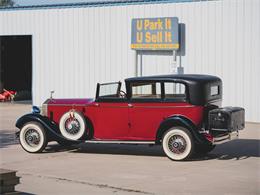 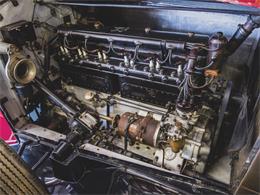 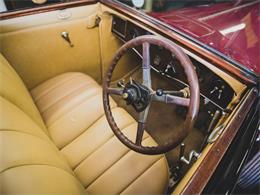 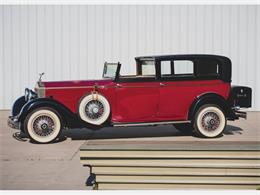 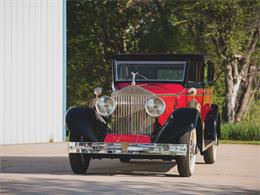 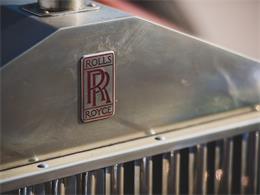 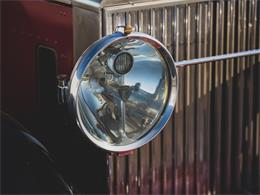 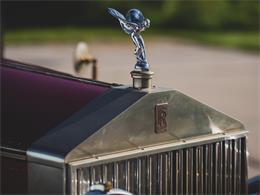 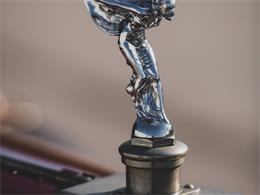 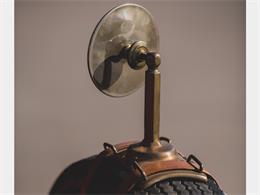 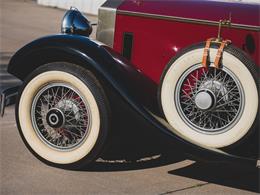 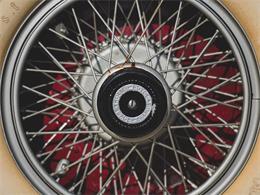 In 1925 Rolls-Royce introduced the "New Phantom," successor to the long-running but aging Silver Ghost. Although the chassis was an evolution of the Ghost, the engine was new, with overhead valves and larger displacement, 7,668 cc. The New Phantom, later to be designated "Phantom I" after a Phantom II was introduced in 1929, was heavier than the Silver Ghost, and performance suffered. To restore agility for the sporting customer, Rolls-Royce designer Ivan Evernden had coachbuilders Barker & Co. work up a light boat-tail tourer body style, an example of which exceeded 89 mph in the flying half-mile.

Rolls-Royce cars did not come with bodies. Customers would order a chassis; on assembly it would be sent out to one of many coachbuilders in Britain or abroad. In the 1920s, Rolls-Royce had a fully functioning branch in Springfield, Massachusetts, serving many American customers. By the mid-1920s, American Rolls-Royce were being built with left-hand drive and other concessions to local norms. Still, some customers preferred to order their Rolls-Royce cars from Britain and have them bodied there or on the Continent.

This car, chassis 12DC, is one of those. It was ordered in January 1926 by Jacob Lit of Philadelphia, a partner with his brother Samuel in Lit Brothers, a middle-class department store. Mr. Lit specified an enclosed-drive body by Kellner of Paris. The chassis, with engine AD15, came off test on 26 March and was dispatched three days later, ready for shipment to Paris. On 1 April it was on the seas headed for Boulogne. On 26 September it was recorded as embarked on the SS McKeesport for New York.

The car's early history in the U.S. has proved elusive, though service records of Rolls-Royce in America note Mr. Lit as its owner, as well as subsequent keepers Walter Snel of Butler, New Jersey, and Charles McVeigh of Syosset, Long Island, who was selling it in January 1952. Subsequent owners are said to be Ralph and Margaret Burkhart of Martinsburg, Virginia, and it is believed to have spent time in the Harrah collection. At some point, the Kellner enclosed-drive body was removed and replaced by an open-drive Holbrook body made in the United States.

The Holbrook Company, originally of New York City but later upstate in Hudson, New York, was one of the many carriage builders-turned-auto body builders in the U.S. Their work most often appeared on the likes of Owen Magnetic, Locomobile, or Simplex. Somehow, at some time, the Rolls' current open-drive Limousine Sedan body was built for or transferred to 12DC.
The Holbrook body in many ways transforms the Rolls-Royce persona. The body has a fluidity not present in traditional Rolls-Royce lines. The medium maroon body and black fenders also lend a New World air. The chauffeur's medium tan leather and the almost gold mohair in the passenger cabin are perhaps the greatest deviations, anchored by the right-hand steering and gated shift lever. The word "unique" is frequently overused, but it certainly applies here.To view this car and others currently consigned to this auction, please visit the RM website at rmsothebys.com/en/auctions/hf19. 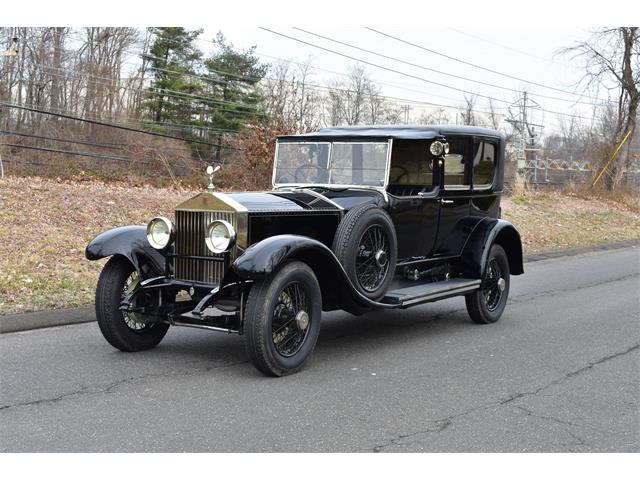