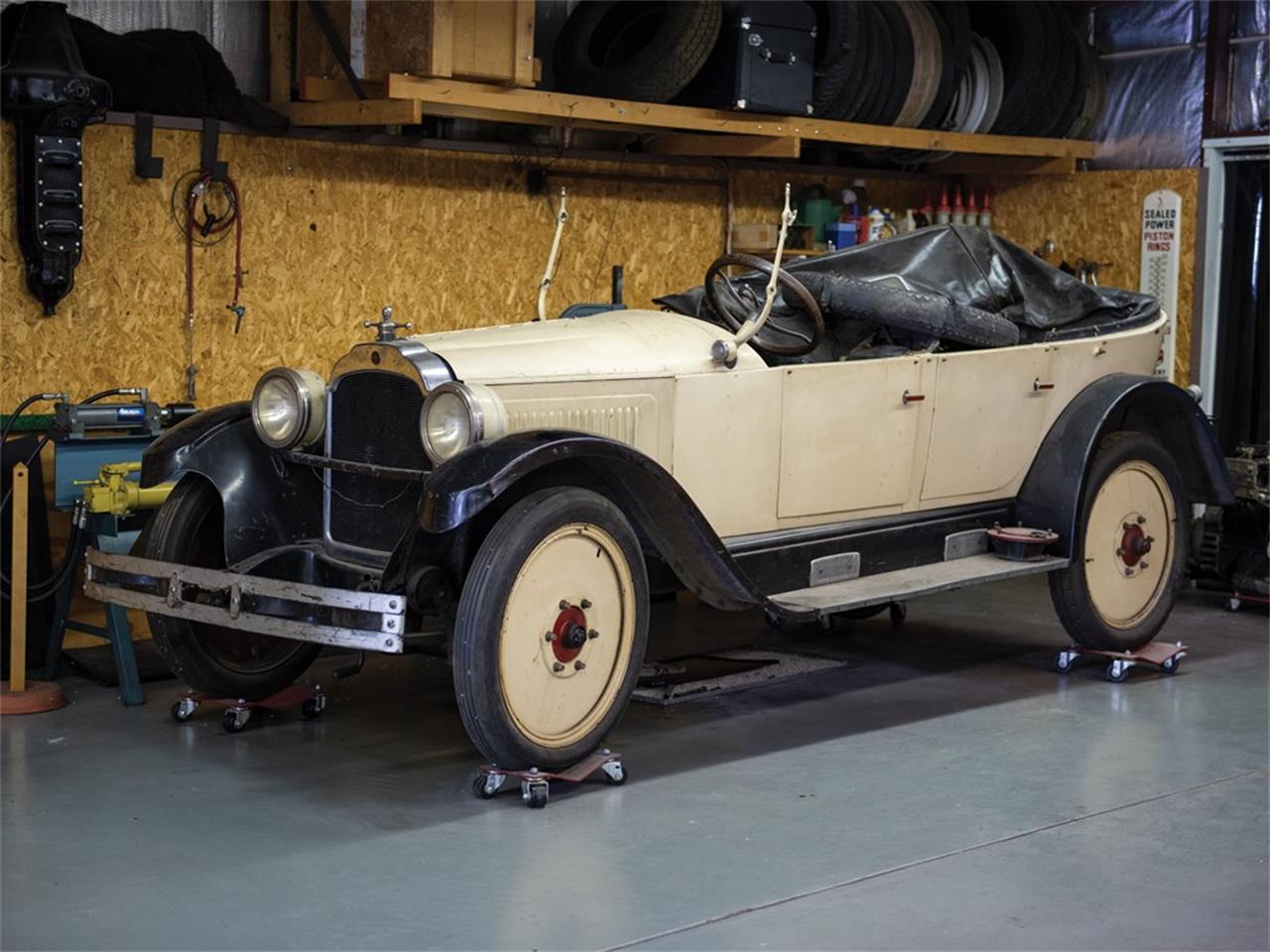 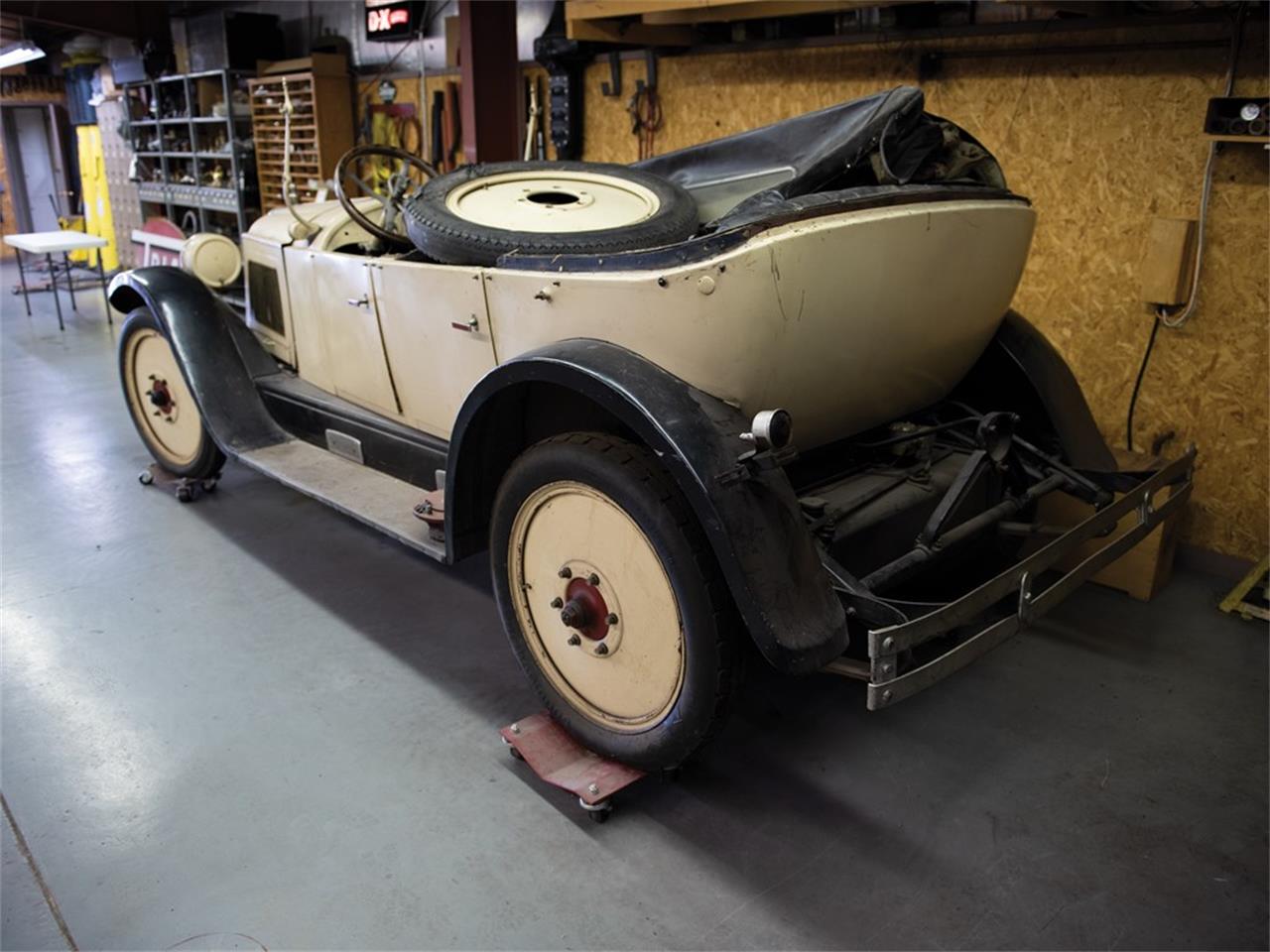 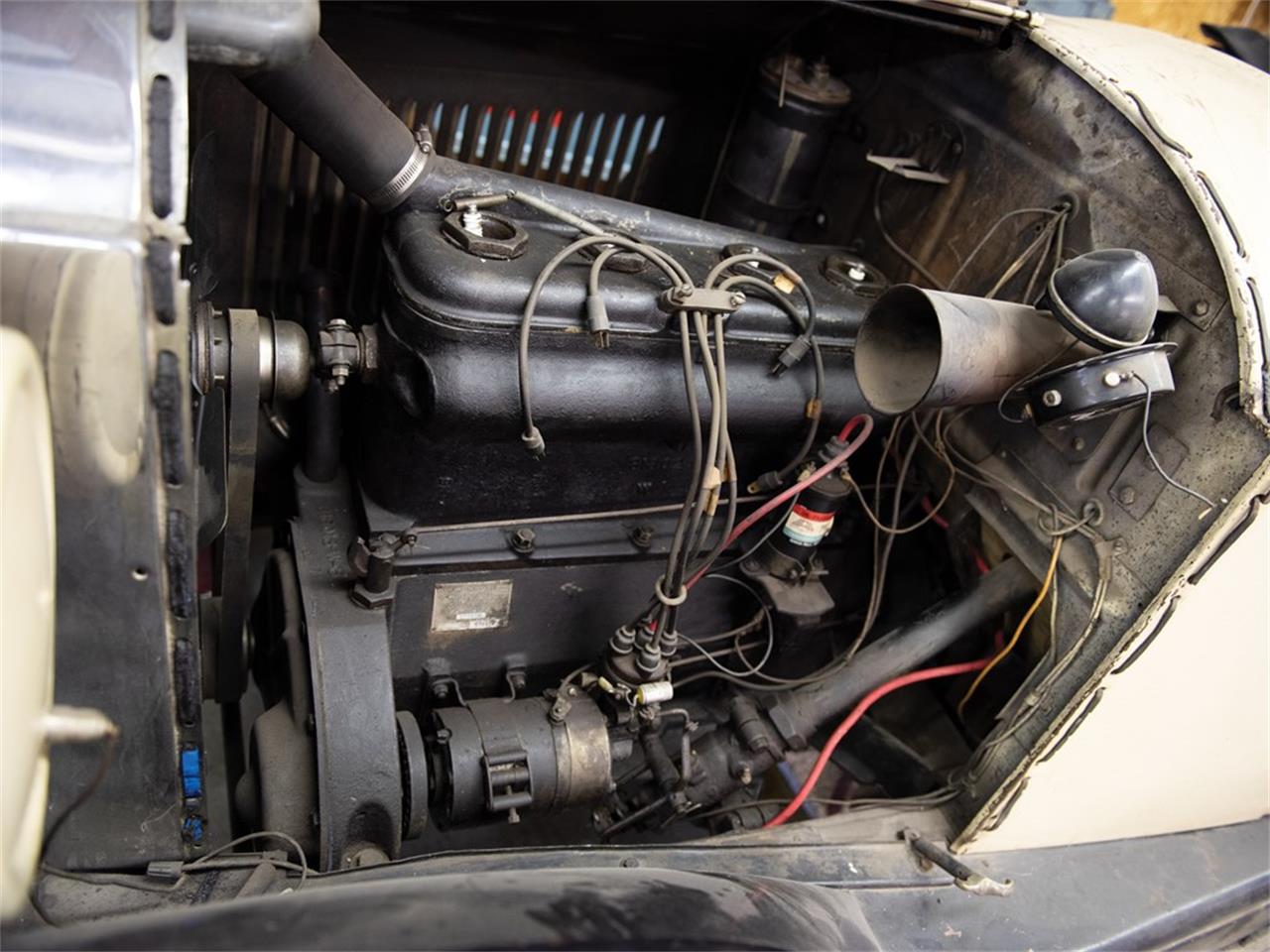 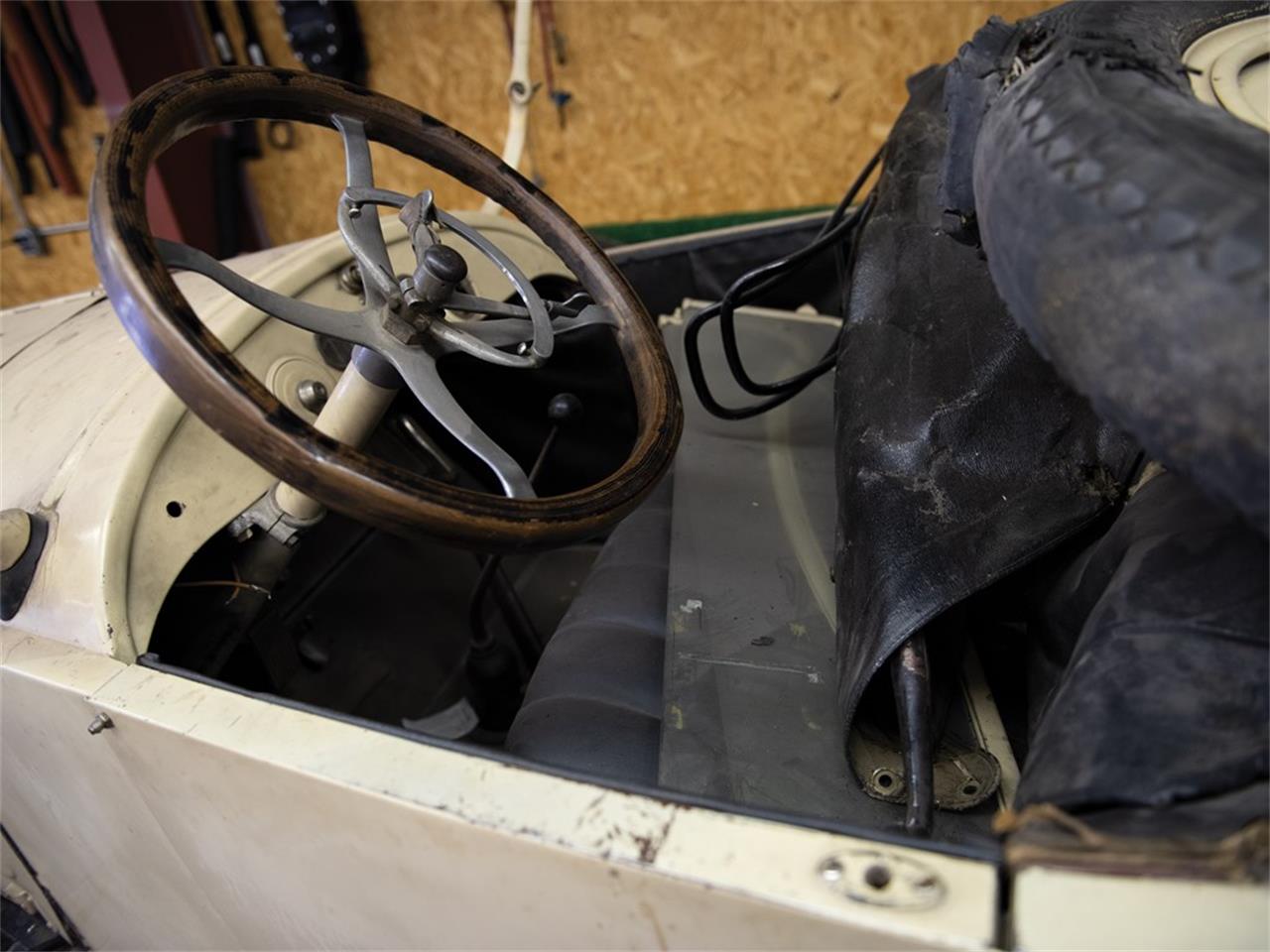 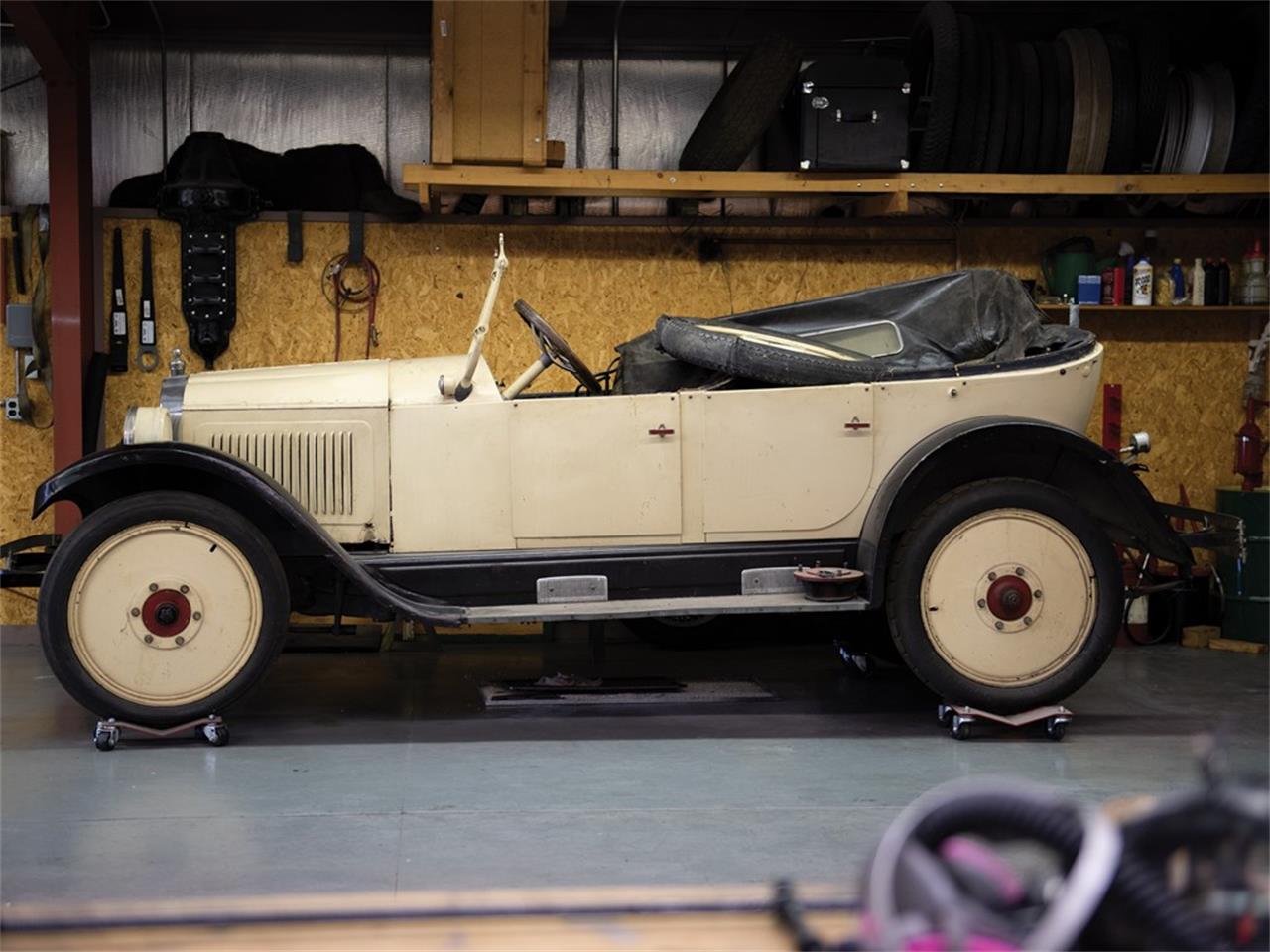 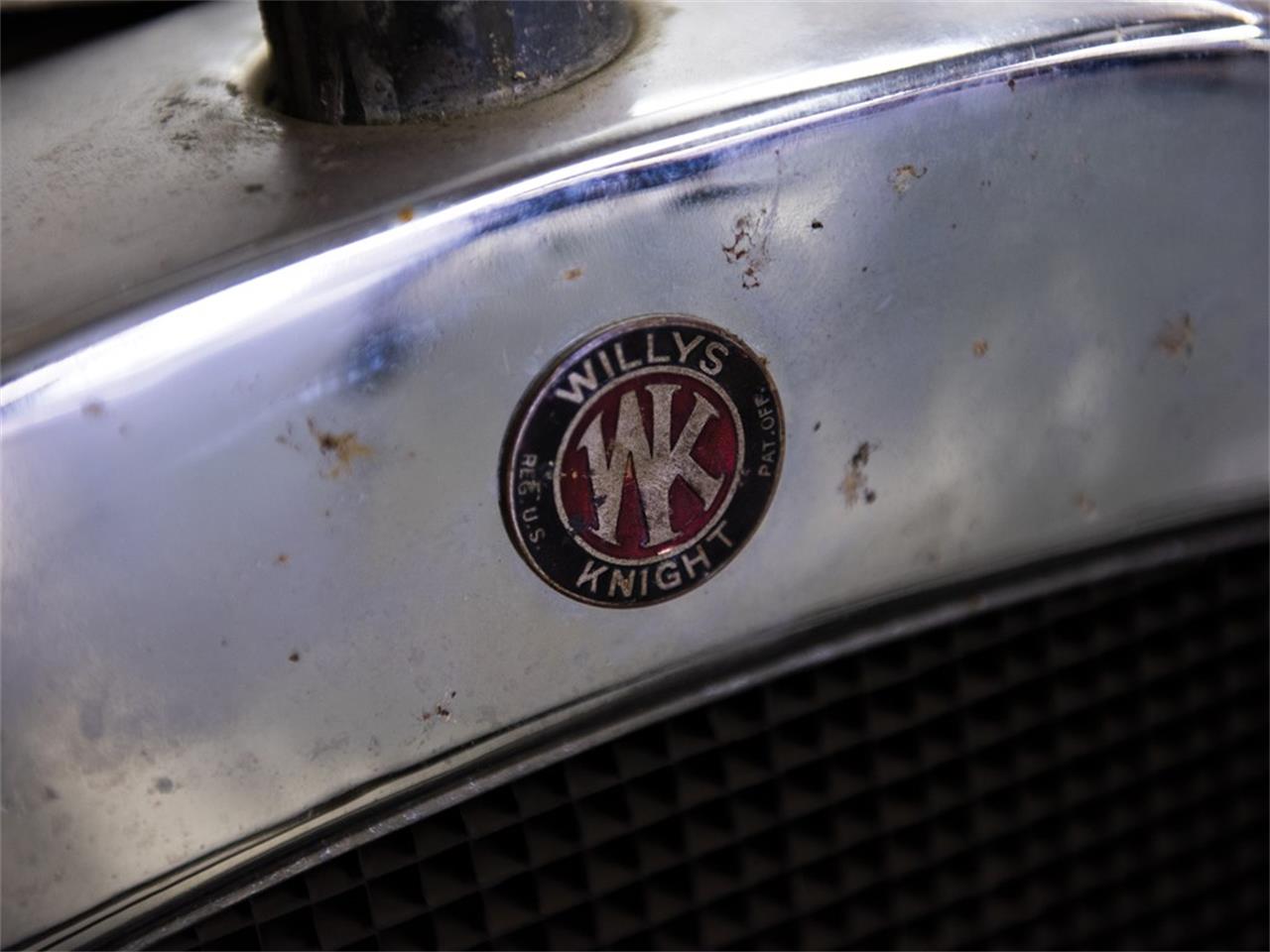 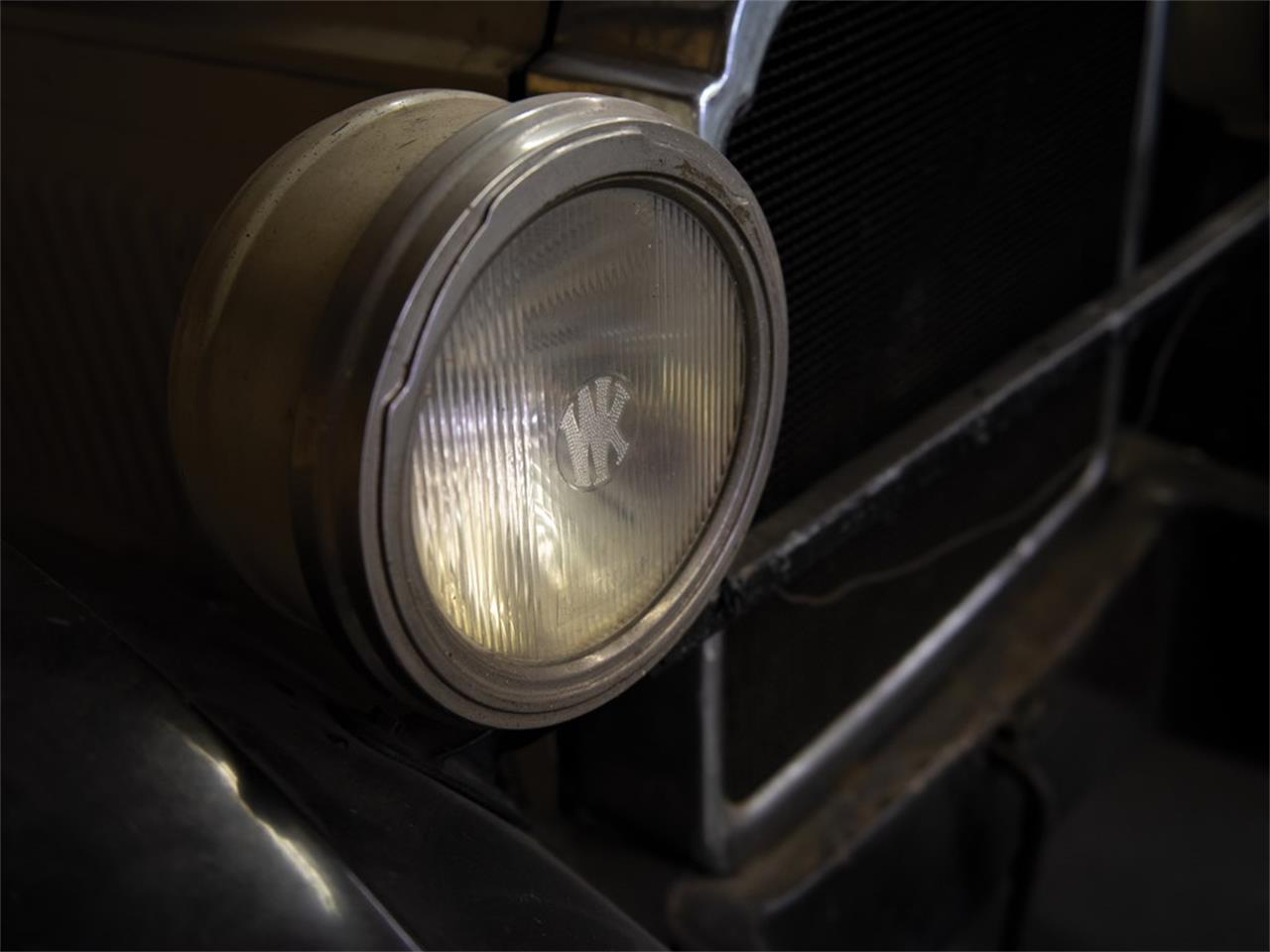 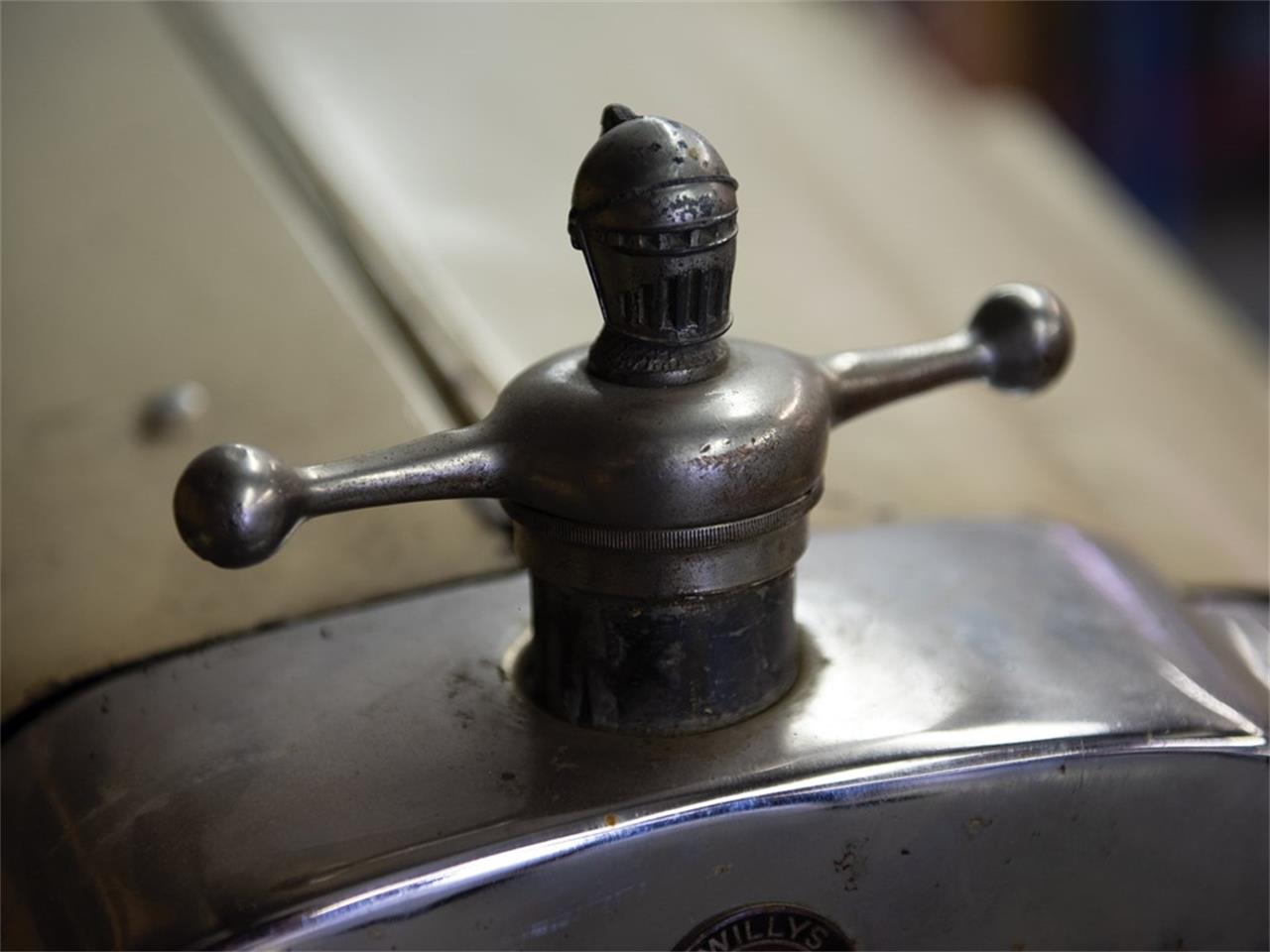 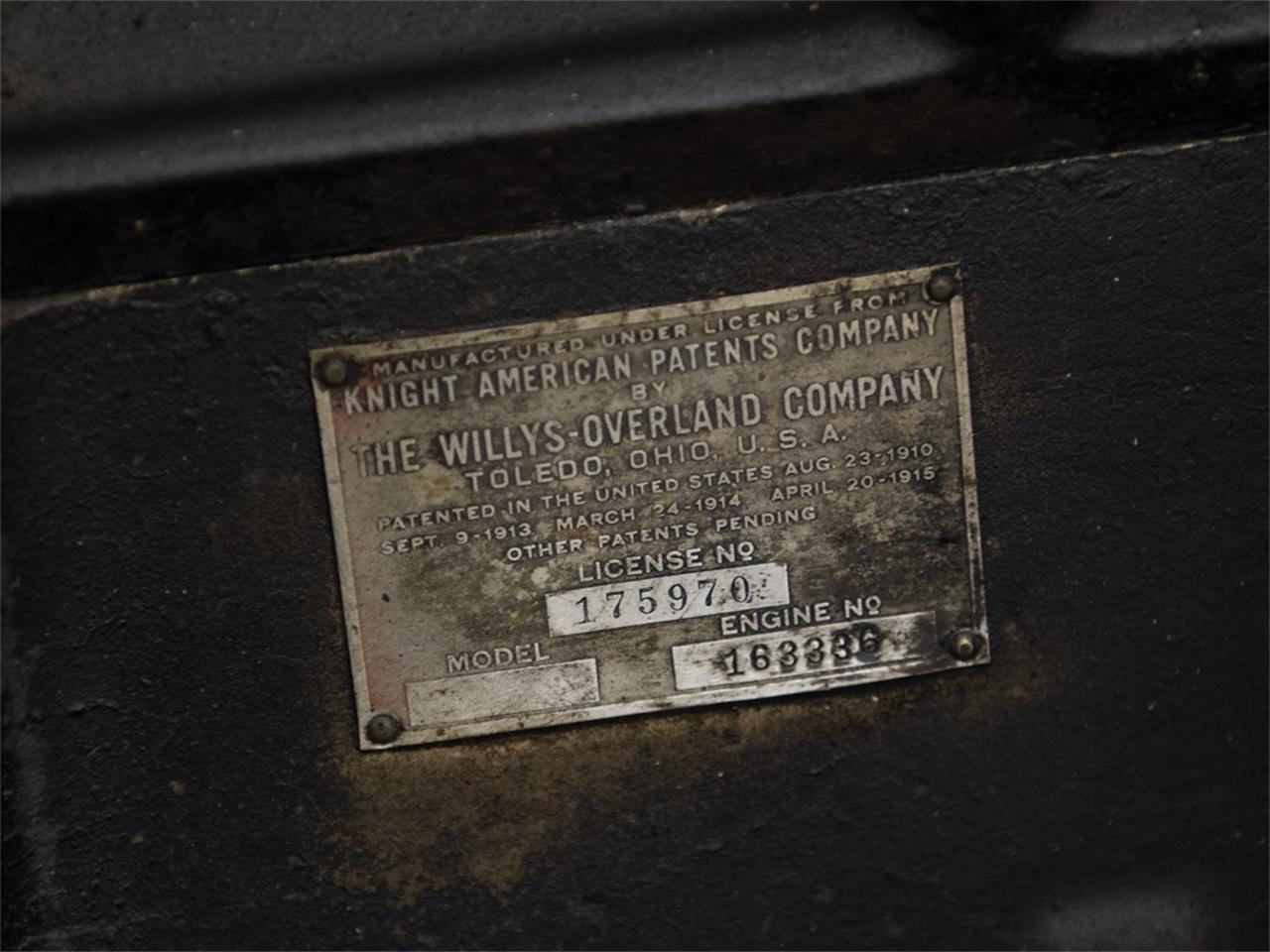 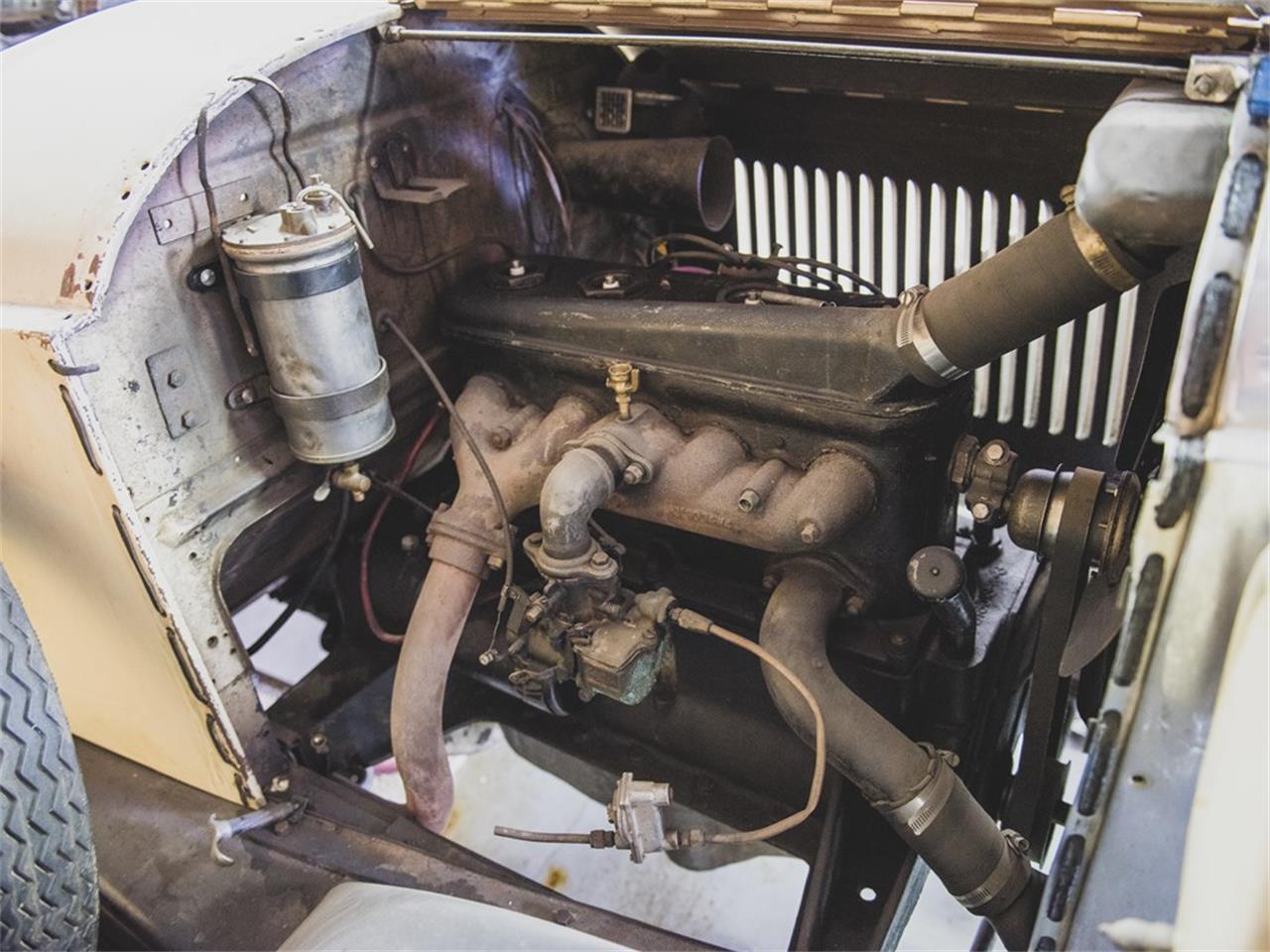 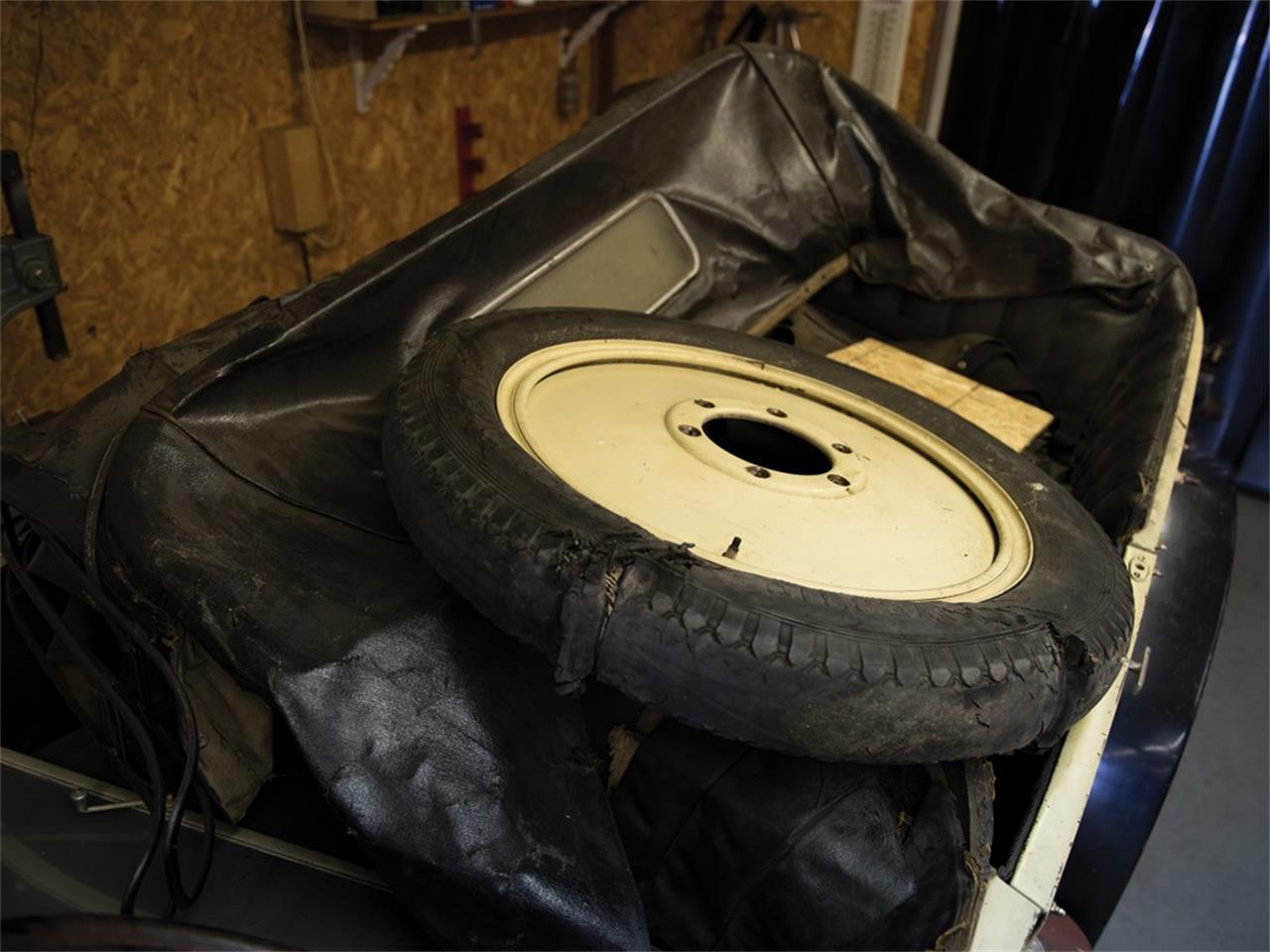 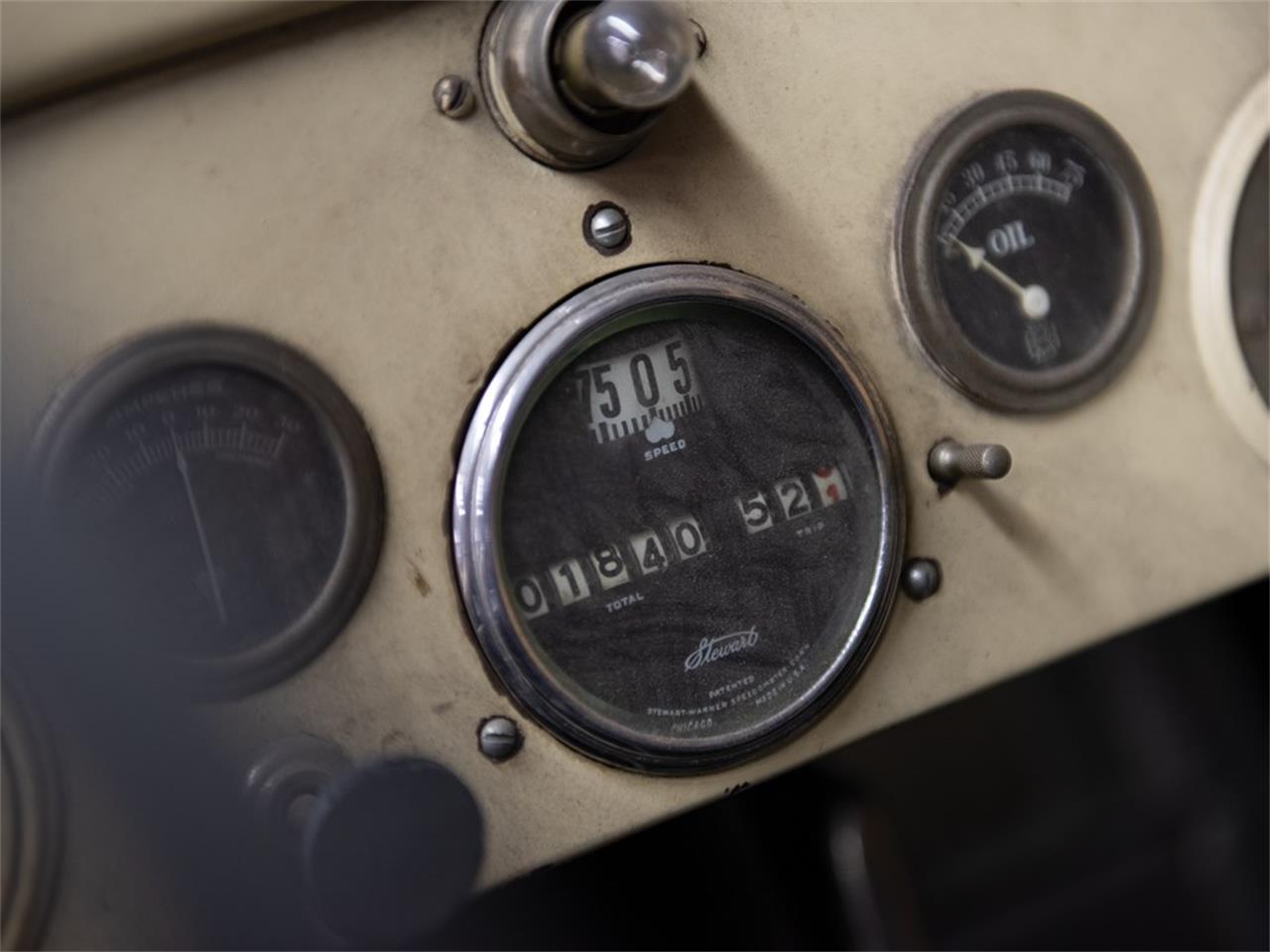 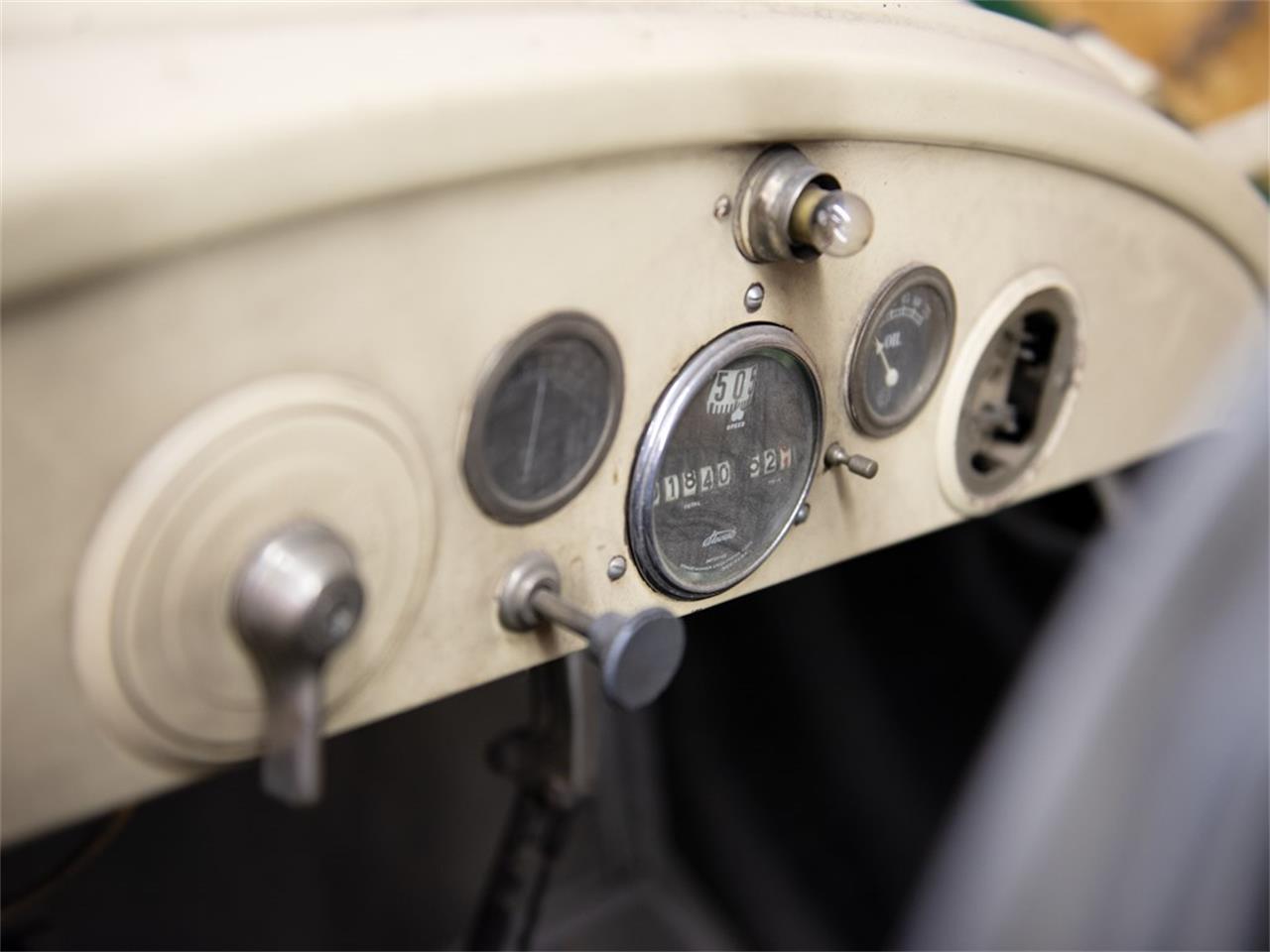 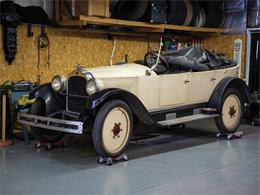 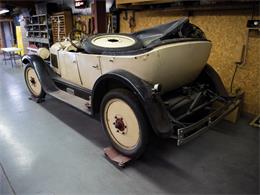 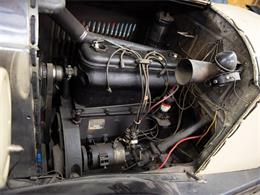 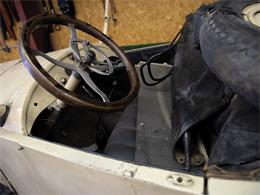 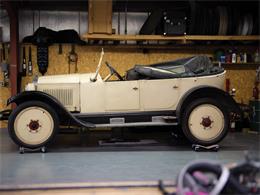 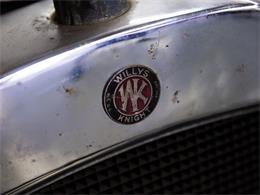 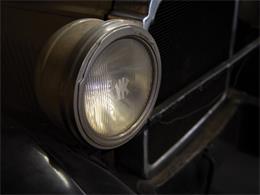 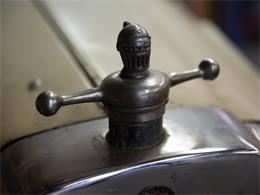 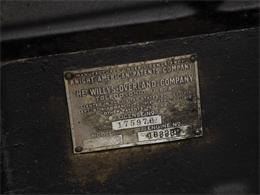 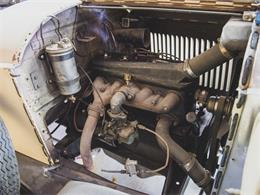 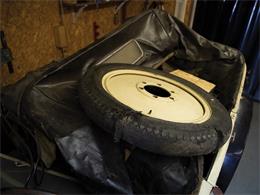 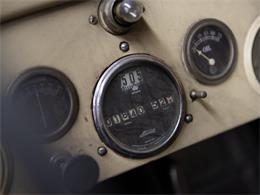 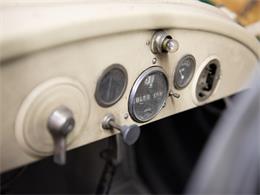 In 1914 John North Willys decided to introduce a more expensive car than the Overland he had been building since 1908. For his new car, he chose the Knight sleeve-valve engine, developed by American inventor Charles Yale Knight but to that time built only in Europe. The first Willys-Knight, introduced for 1915, was a four-cylinder car selling for $2,475. A six was offered in 1916 and a V-8 a year later.

Knight's engine was a double-sleeve design in which concentric sleeves rotated to allow gases in and out, dispensing entirely with the need for poppet valves. Sleeve valves were silent in operation and actually ran better the more they were driven, since accumulated carbon helped seal the sleeves and prevented oil from migrating to the combustion chamber. While sleeve valves were preferred by a number of European luxury manufacturers, like Daimler, Minerva, and Panhard, Willys was the only U.S. automaker to manufacture them in any quantity. During the peak years for Willys-Knight, the mid-1920s, some 50,000 of them were built annually.

The Willys-Knight offered here is the Model 65 four-cylinder version, the last year for this engine. A 42 hp powerplant, it displaces 186 cubic inches. Inoperable for some years, the car is in need of a complete restoration. It appears complete and will make an excellent project for a dedicated individual.

As the Willys-Knight represented good value in its heyday, so will this car once it is restored to its full potential.

Please note that this vehicle is offered on a bill of sale.

To view this car and others currently consigned to this auction, please visit the RM website at rmsothebys.com/en/auctions/hf19.