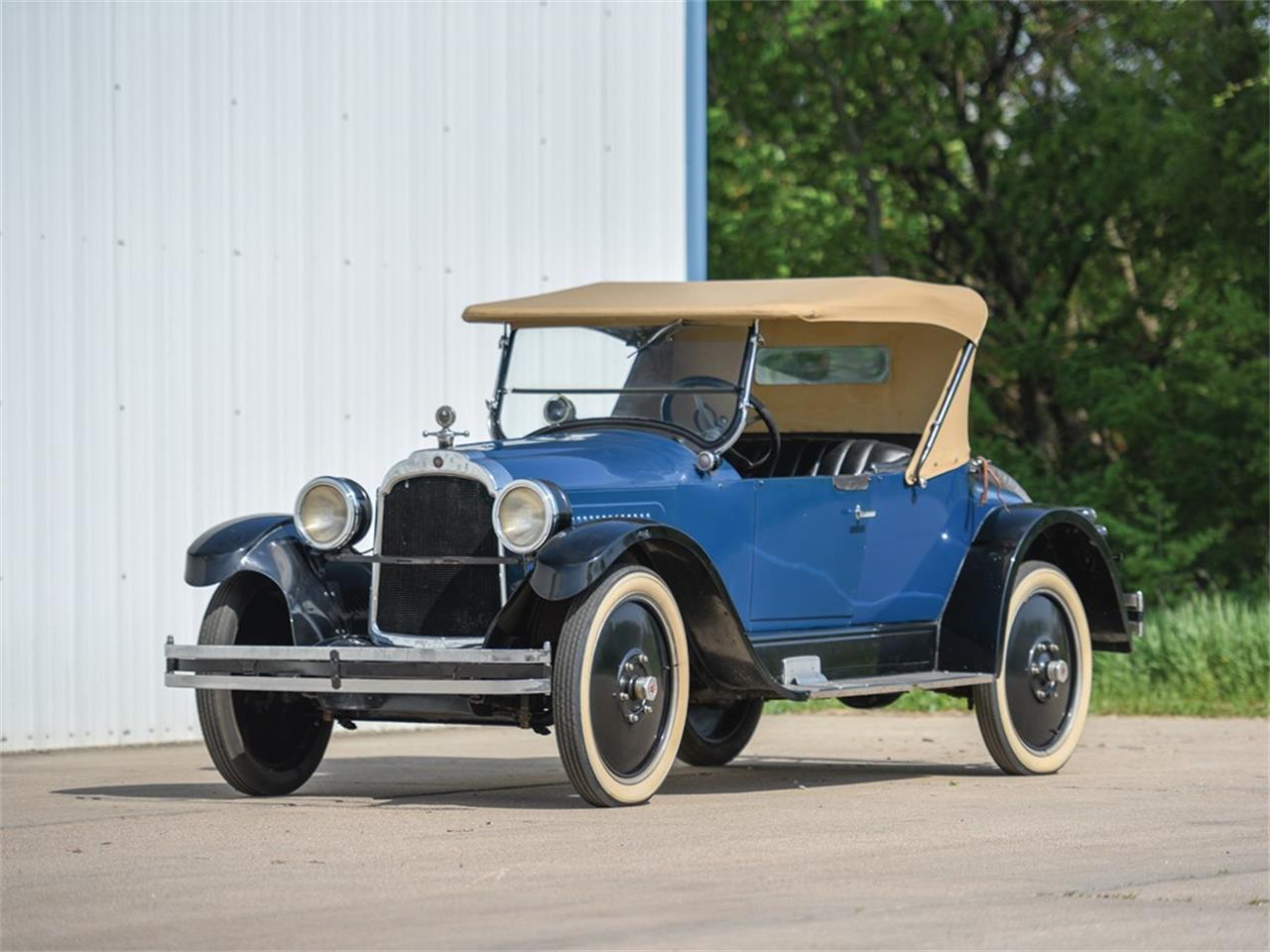 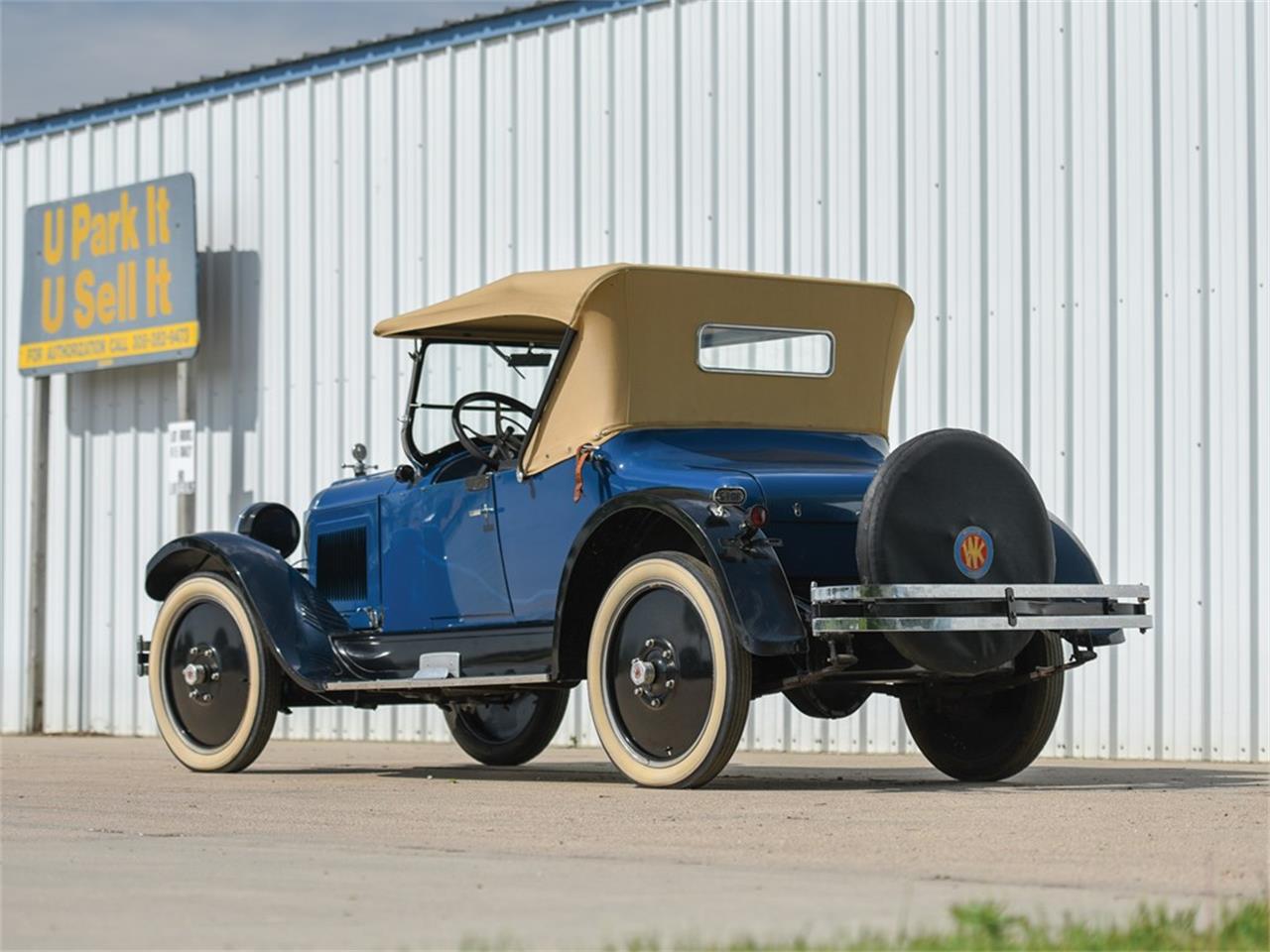 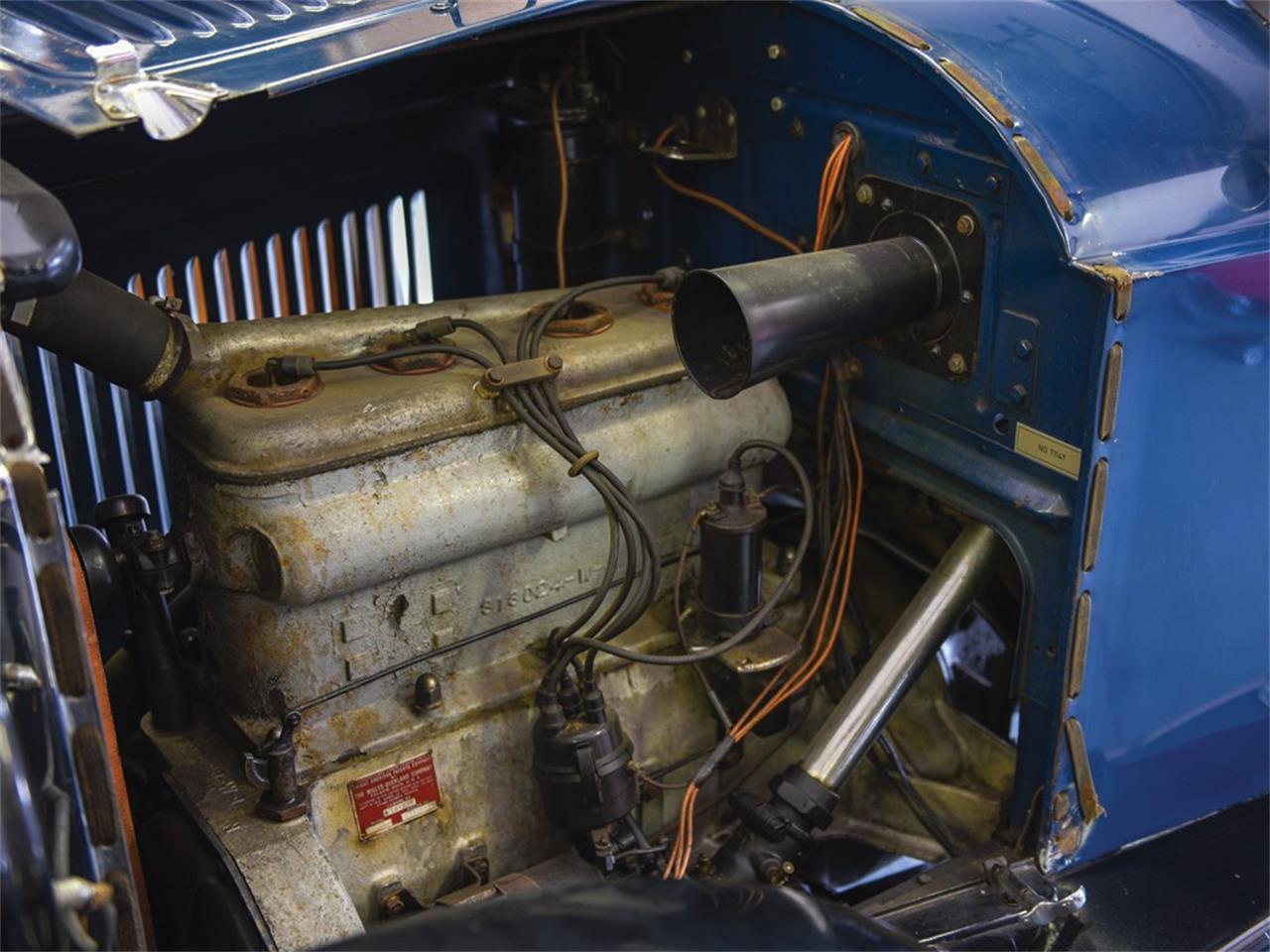 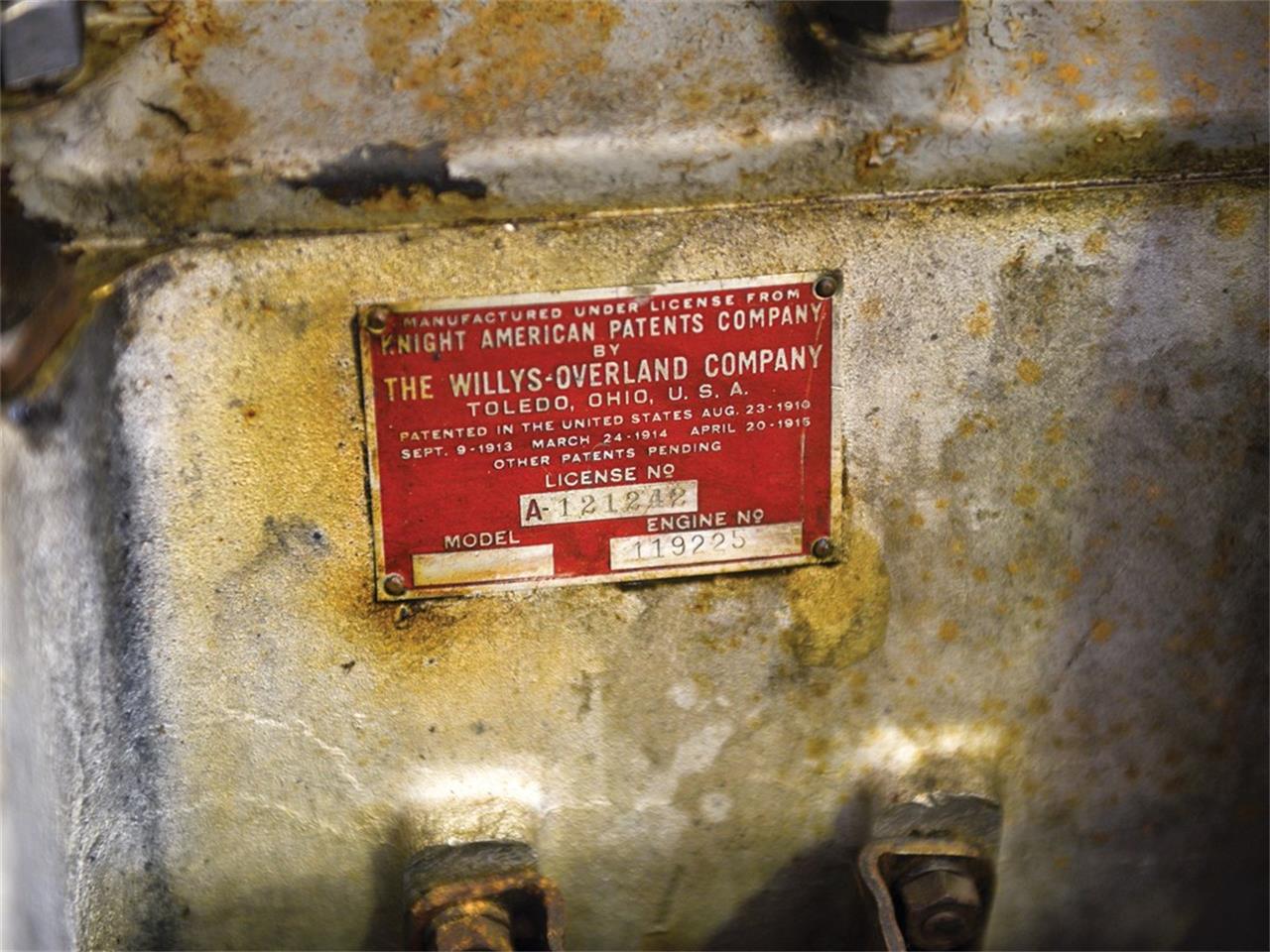 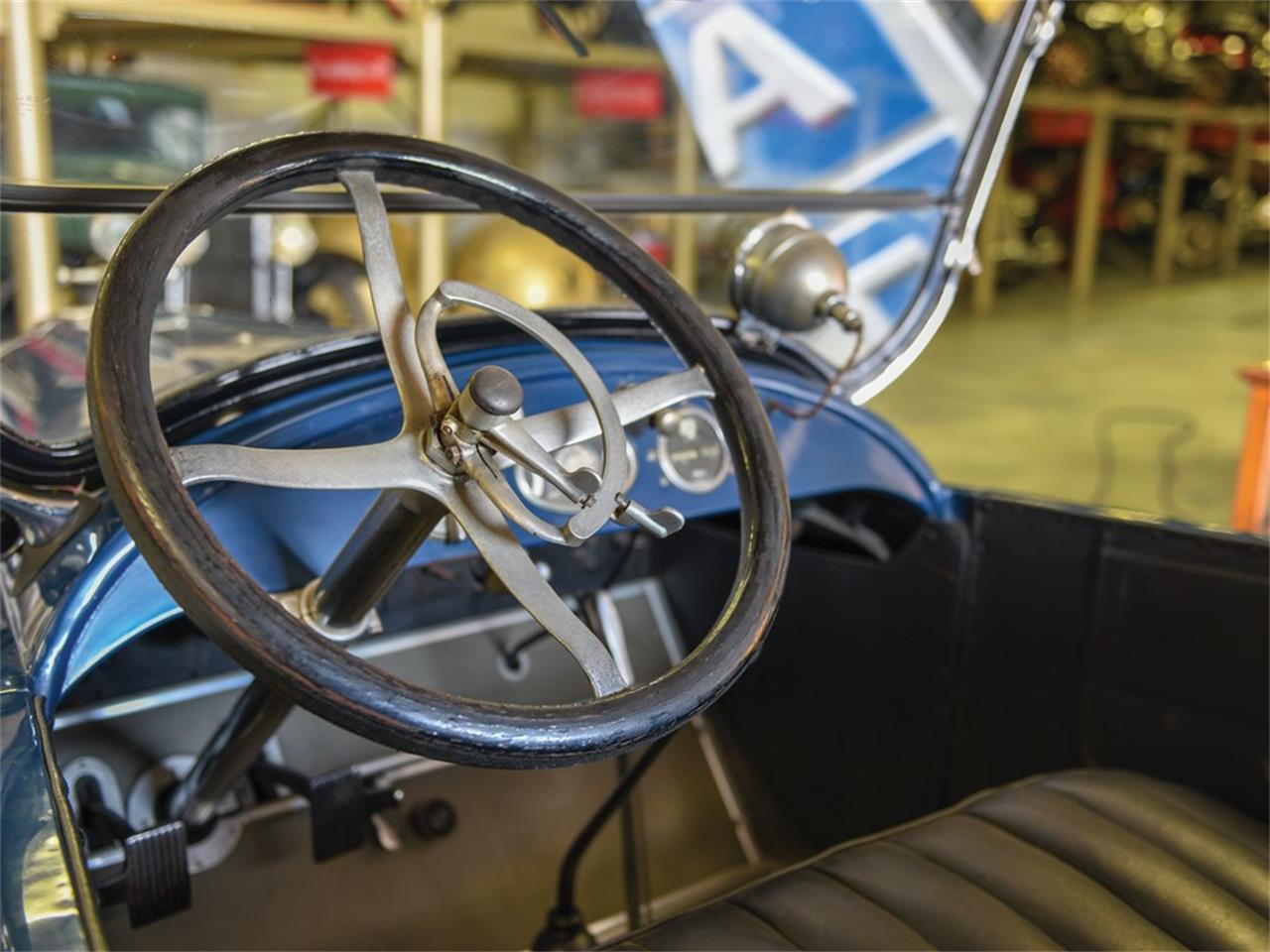 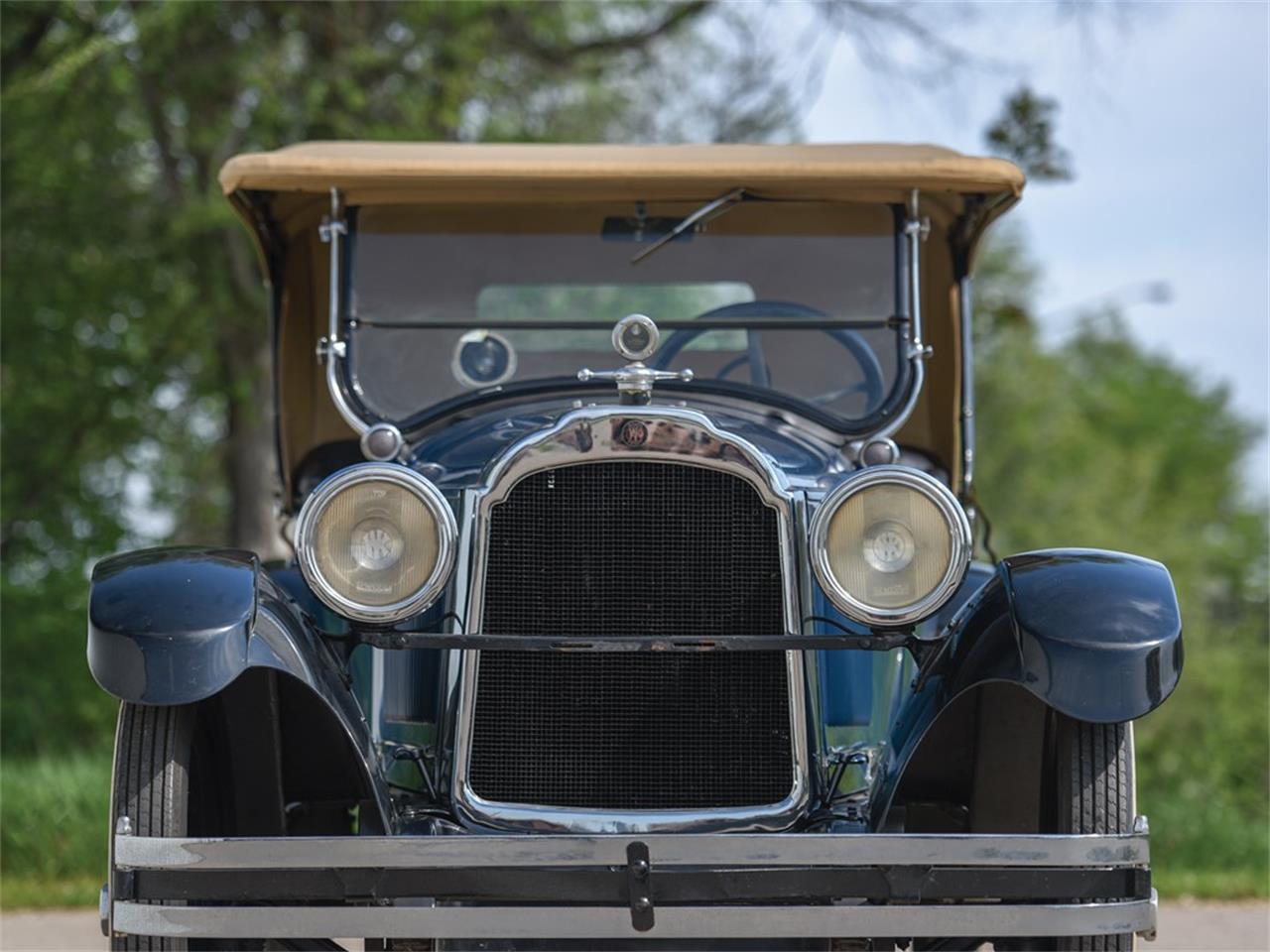 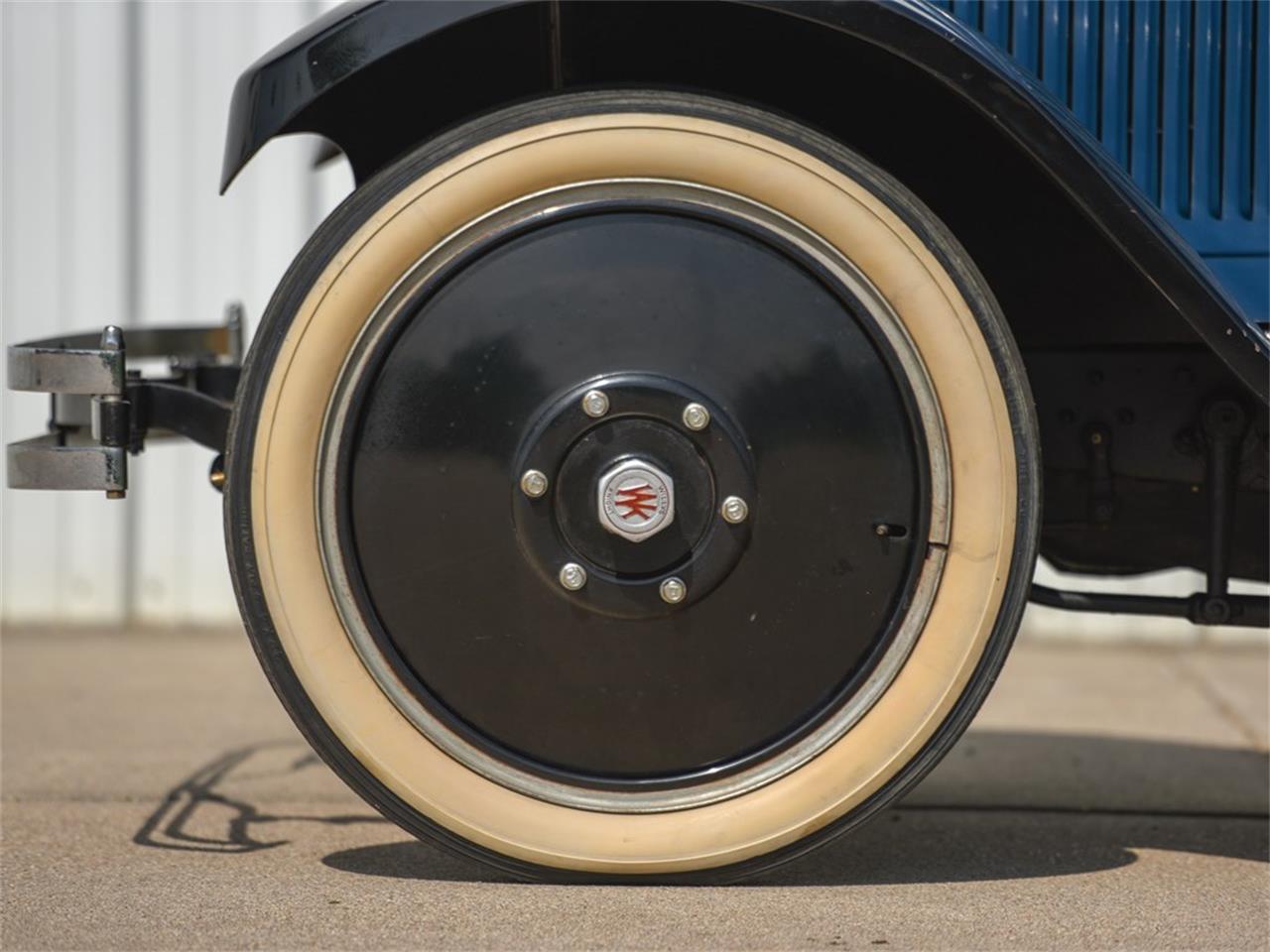 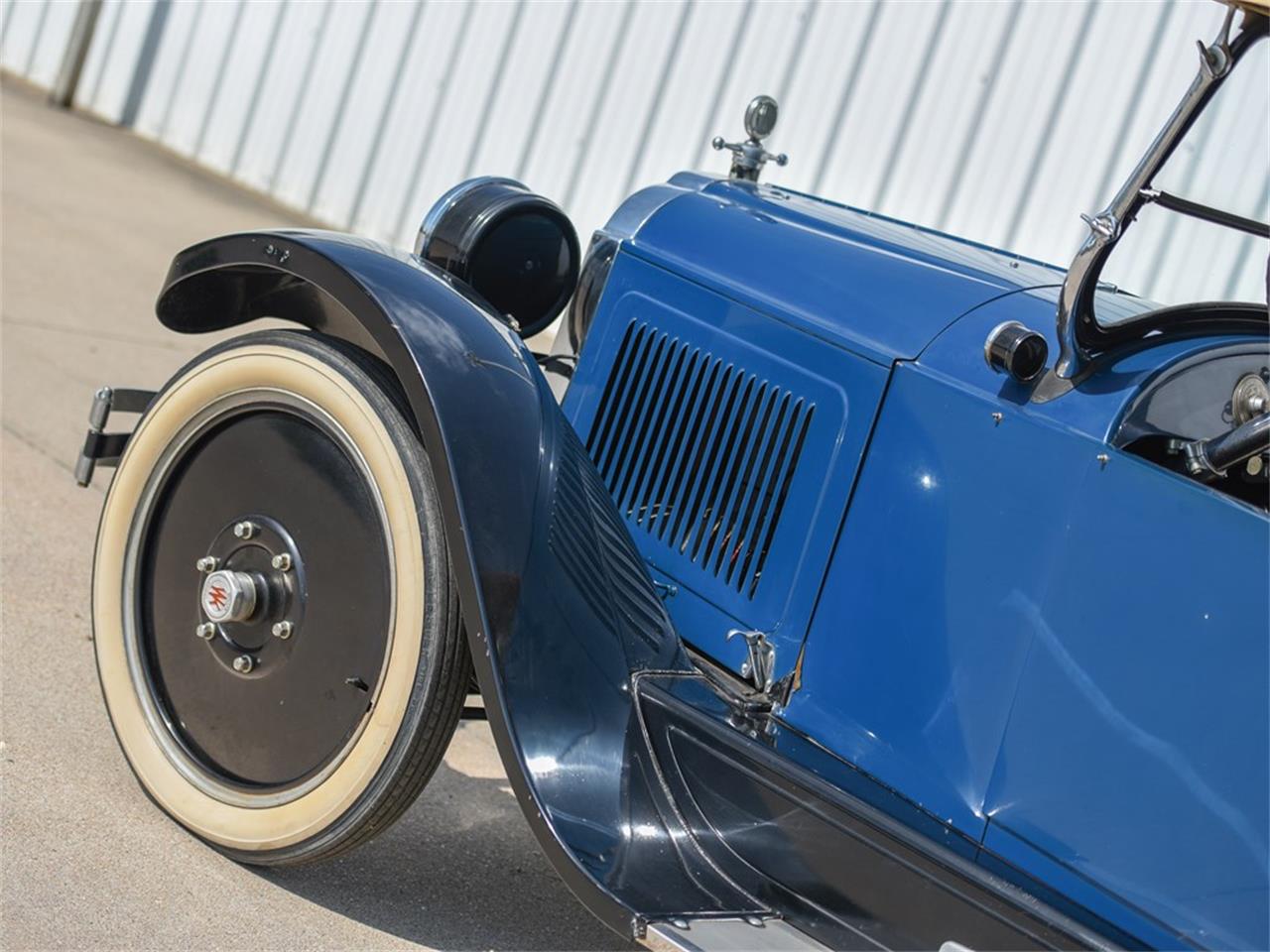 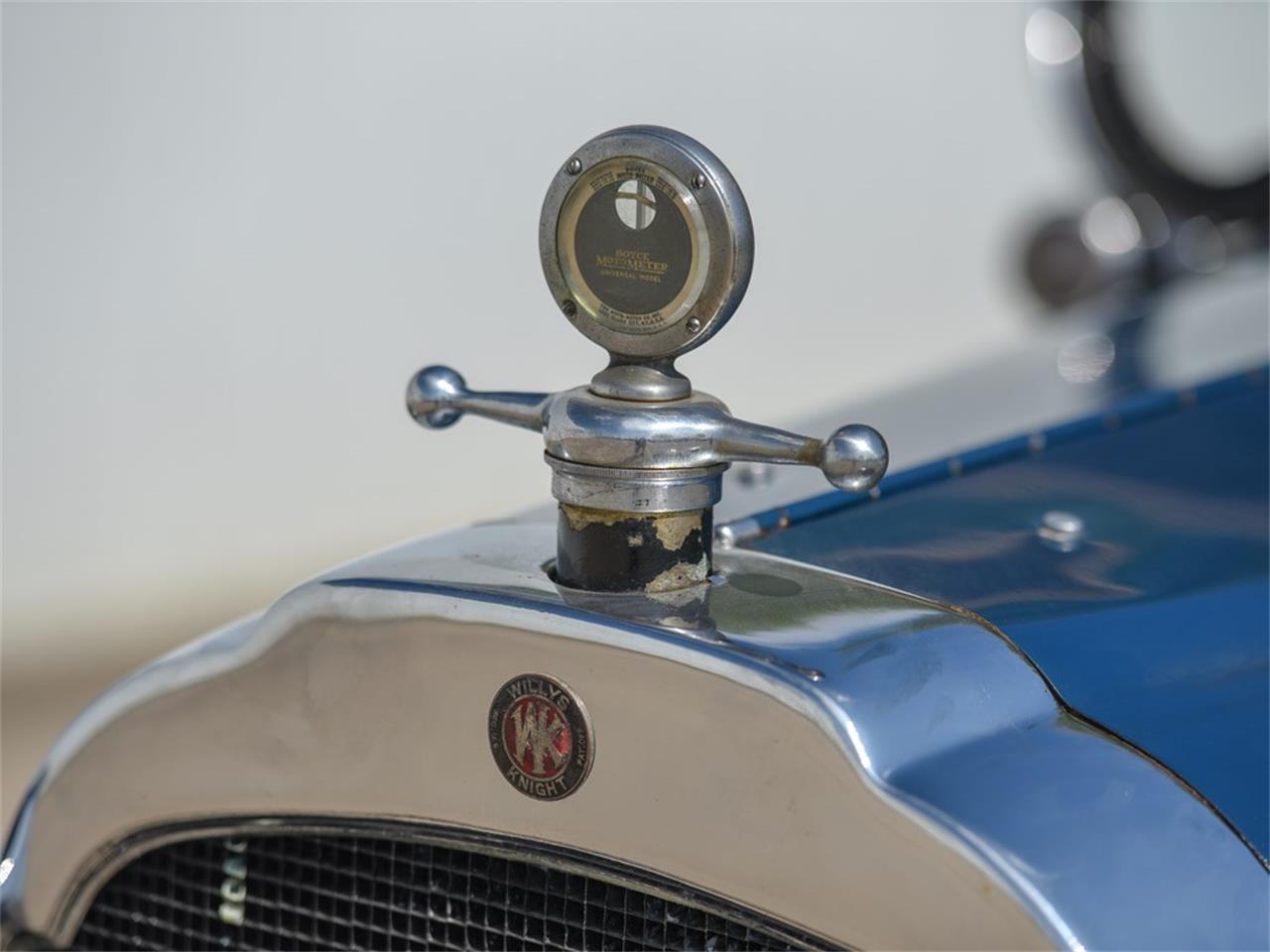 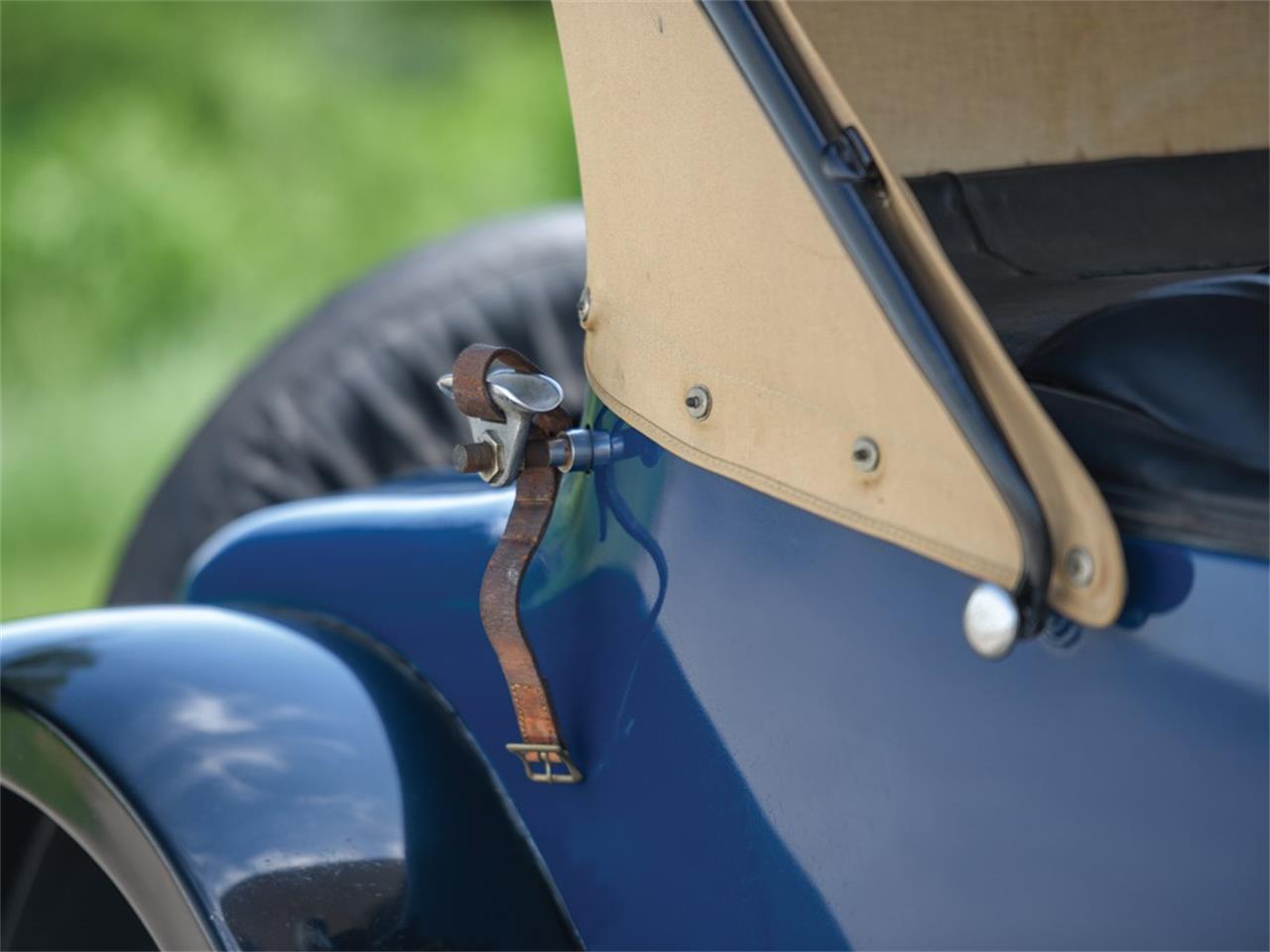 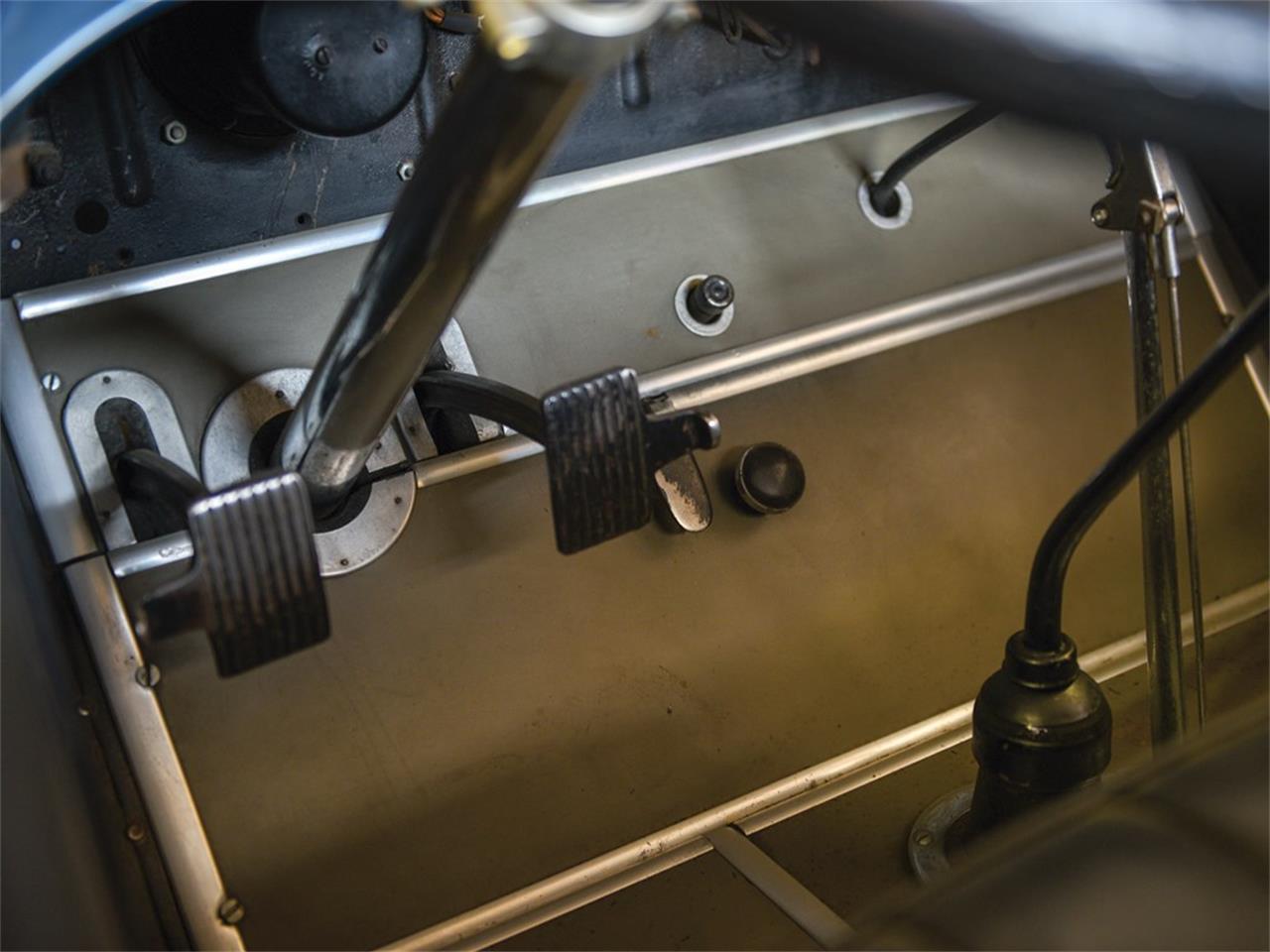 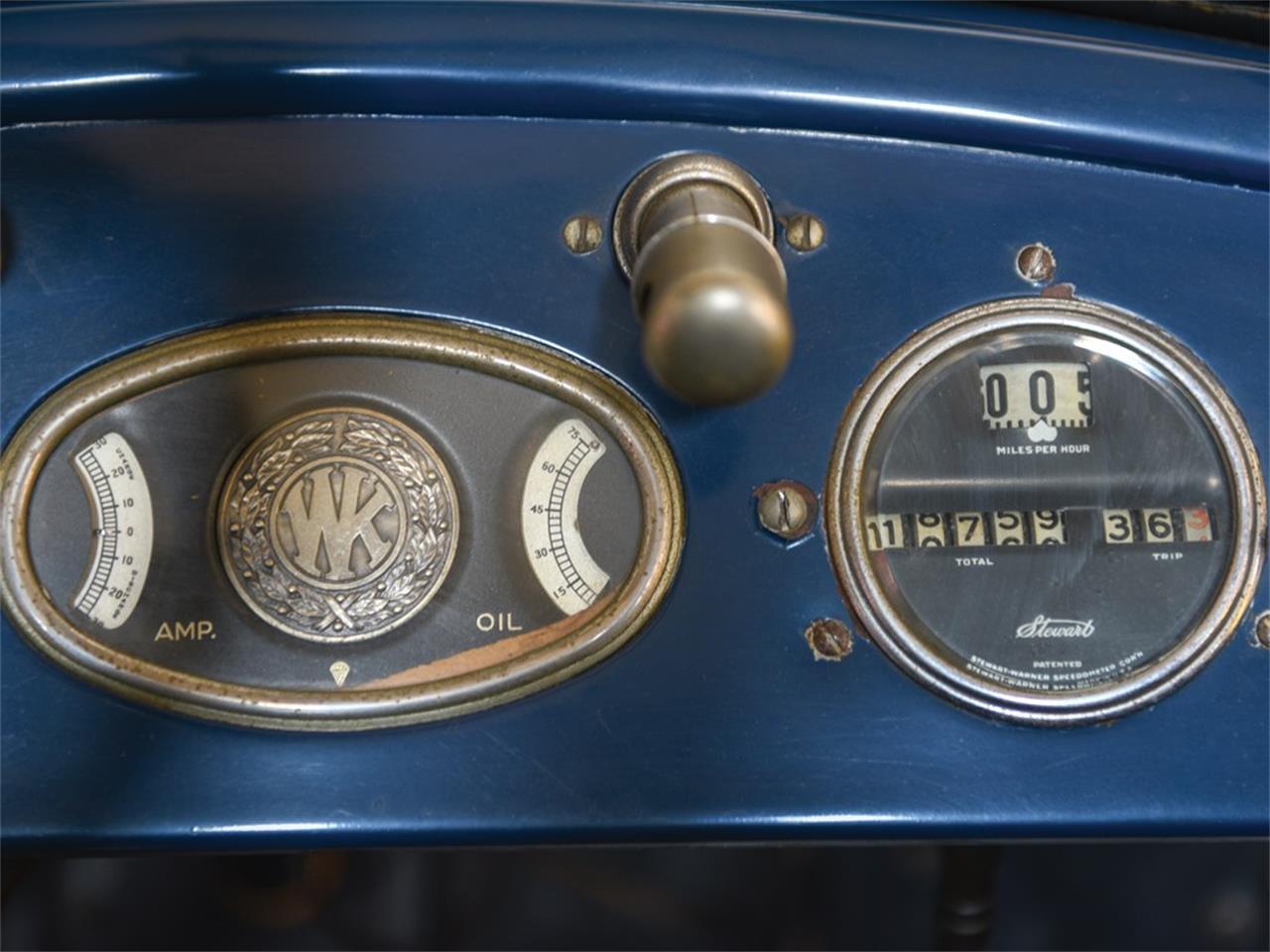 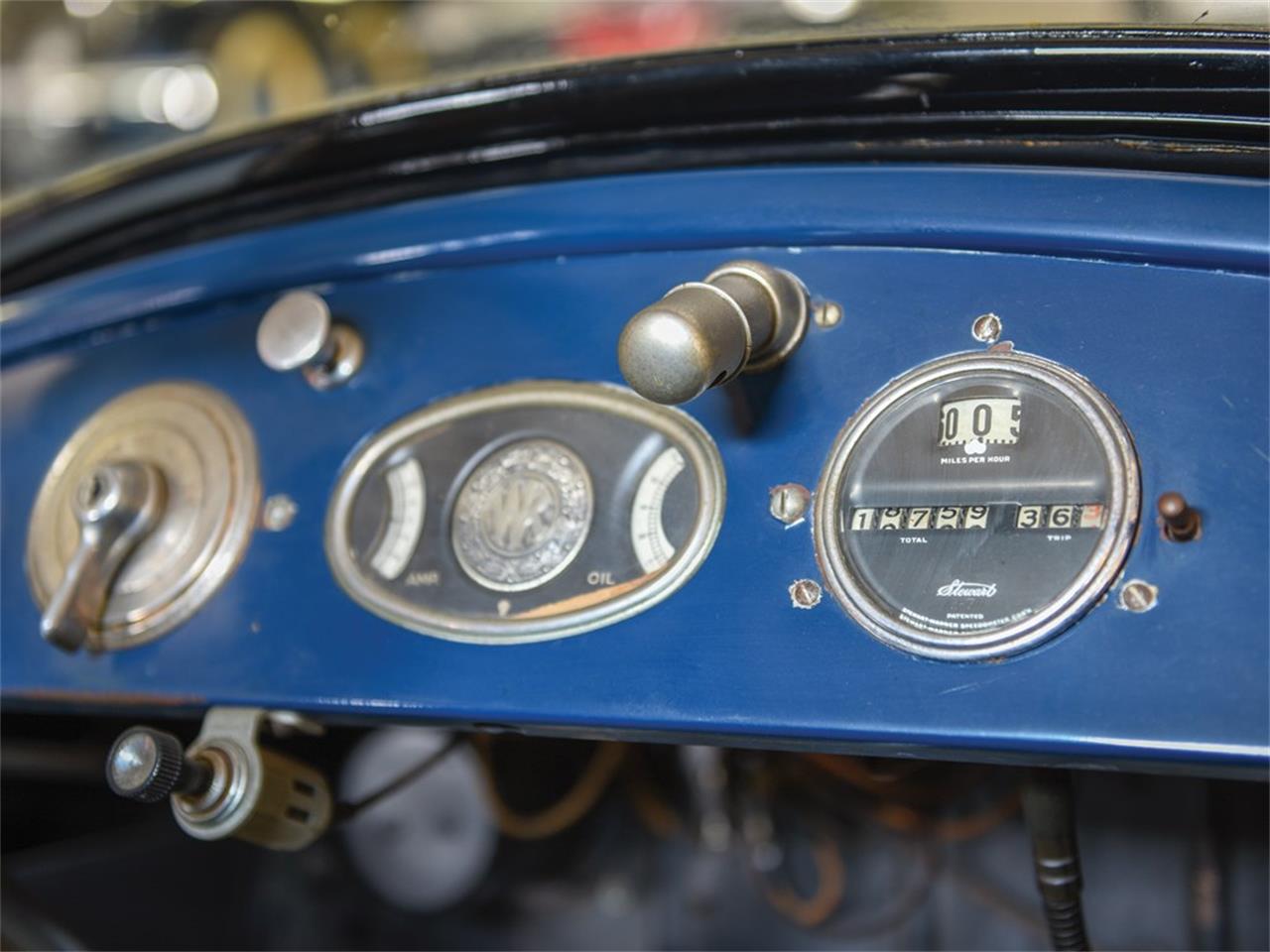 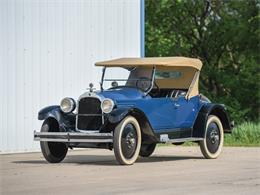 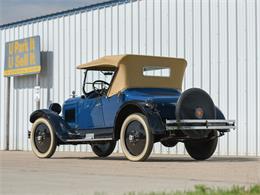 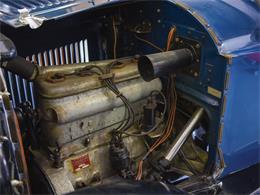 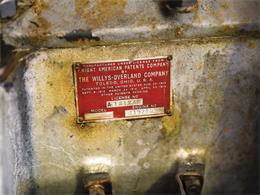 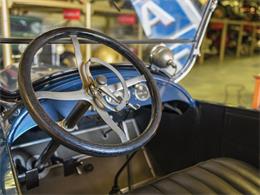 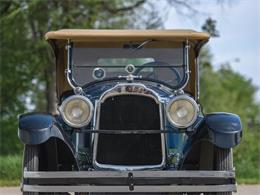 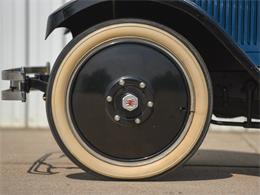 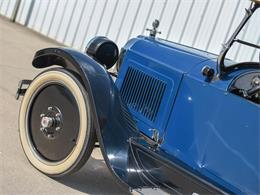 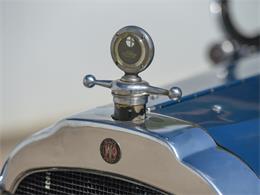 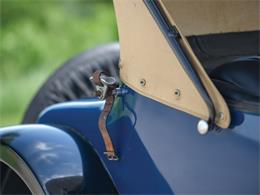 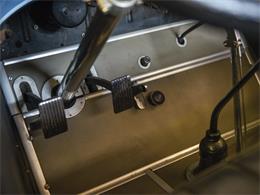 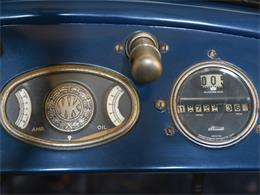 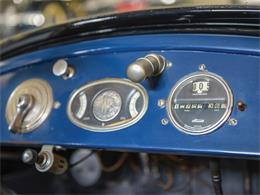 Once John North Willys became enamored of the Knight sleeve-valve engine, he got into things in a big way. His low-priced Overland was doing well, second only to the Ford Model T in the 'teen years, but he longed to make a bigger difference in the higher-priced markets. The Willys-Knight was his soldier, and he trotted out an array of models with four cylinders, six cylinders, and even a V-8. This proved not to be practical during the World War I years. By 1918 he managed to sneak in a poppet-valve Willys six, just for good measure.

By the early twenties, though, the four-cylinder Willys-Knight became the leader in his mid-price strategy. The year this car was built, there were Willys-Knights with wheelbases of 118 and 124 inches, both using the same 186-cubic-inch, 40 bhp sleeve-valve engine. The 124-inch Model 67 was just 100 pounds heavier than the 118-inch Model 64, so performance was more or less the same. The Model 64 offered more styles, five in all, while the two 67s were seven-passenger cars, a sedan and a touring car.

The Willys-Knight being offered here is a Model 64 three-passenger roadster, the only such style. Its medium blue body is complemented by black fenders and disc wheels, the latter with whitewall tires. The cozy seat is upholstered in pleated black leather, and there is a tan canvas top and side curtains for weather protection. Other equipment includes an unusual behind-the-windshield spotlight, a cigarette lighter, and a Boyce MotoMeter. Raising the deck lid between the body and spare tire reveals a shallow cargo space.

Acquired by the Merrick Auto Museum in 1997 from the former Charlie Sens Museum in Marion, Ohio, this Willys-Knight is one of the sportiest styles in its range.

Please note that this vehicle is offered on a bill of sale.

To view this car and others currently consigned to this auction, please visit the RM website at rmsothebys.com/en/auctions/hf19.