For Sale at Auction: 1906 White Model F in Hershey, Pennsylvania 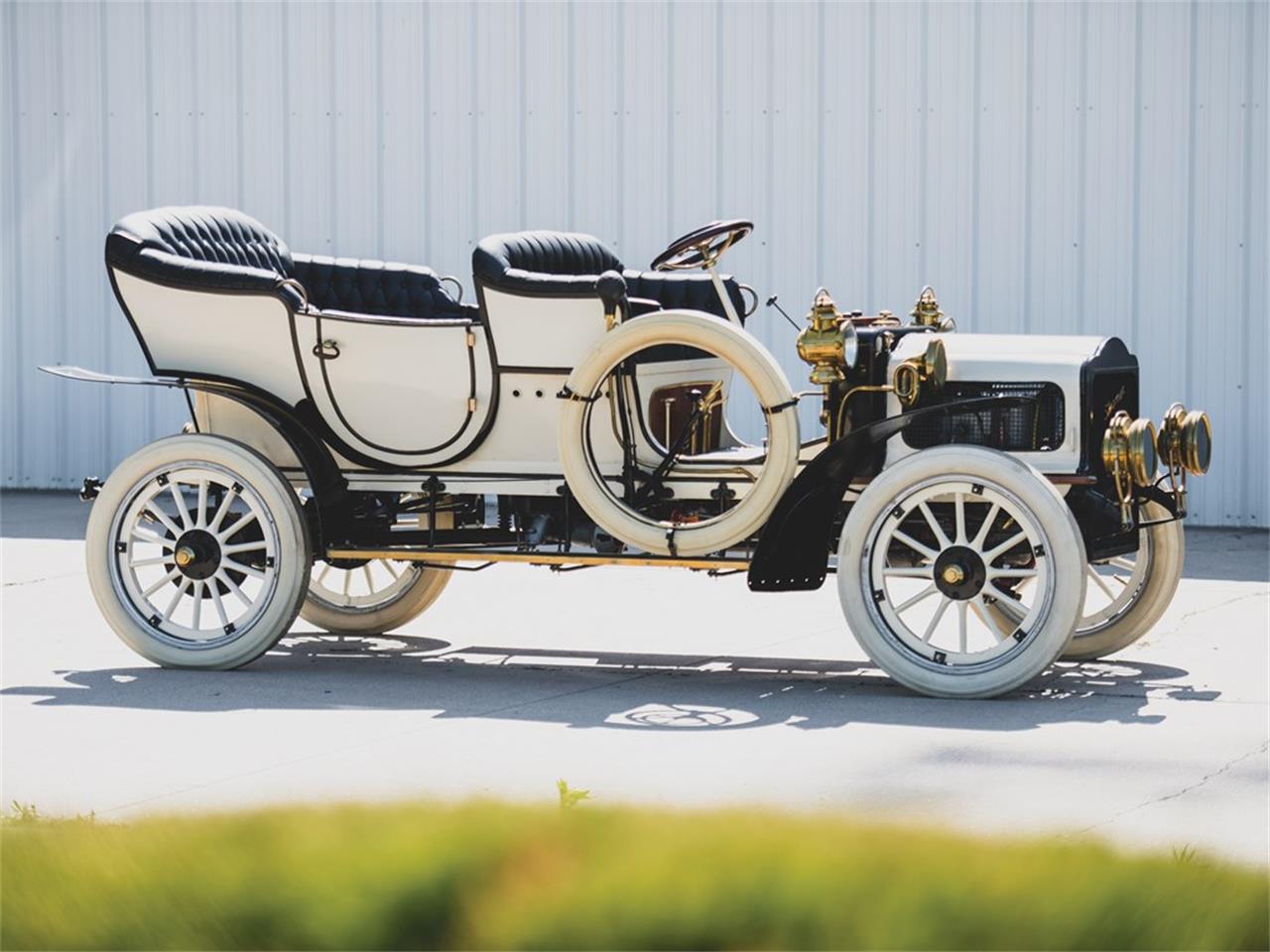 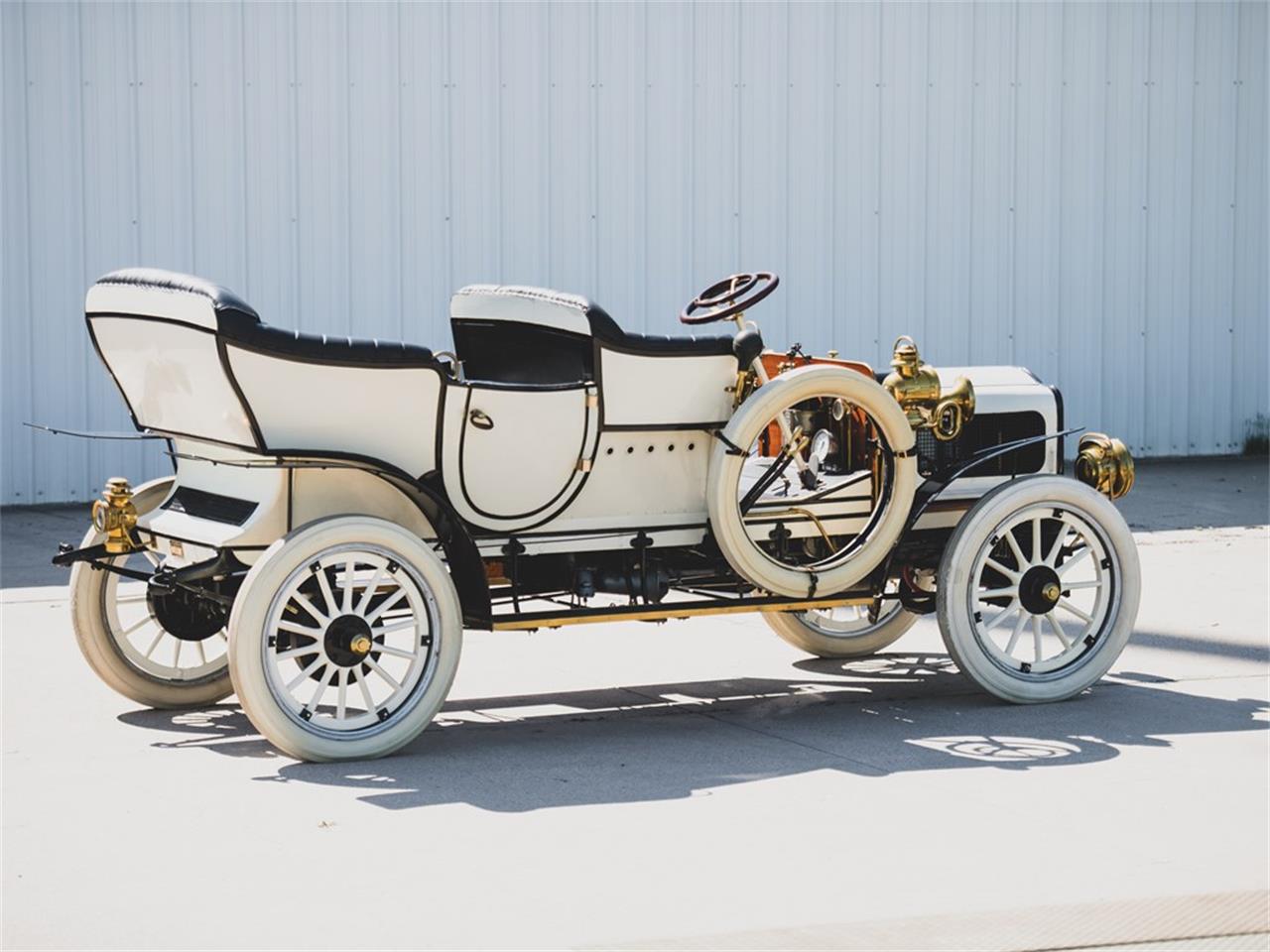 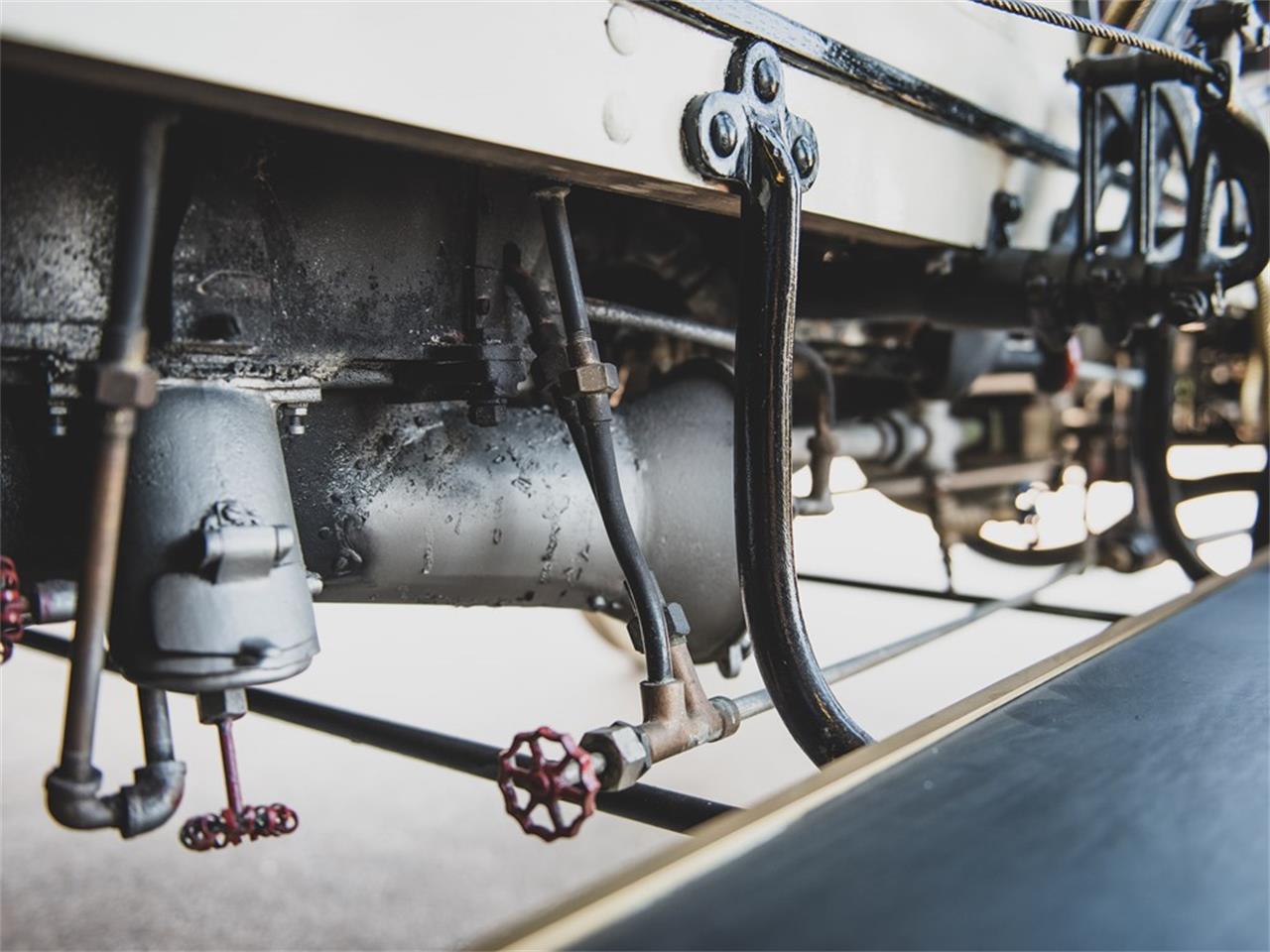 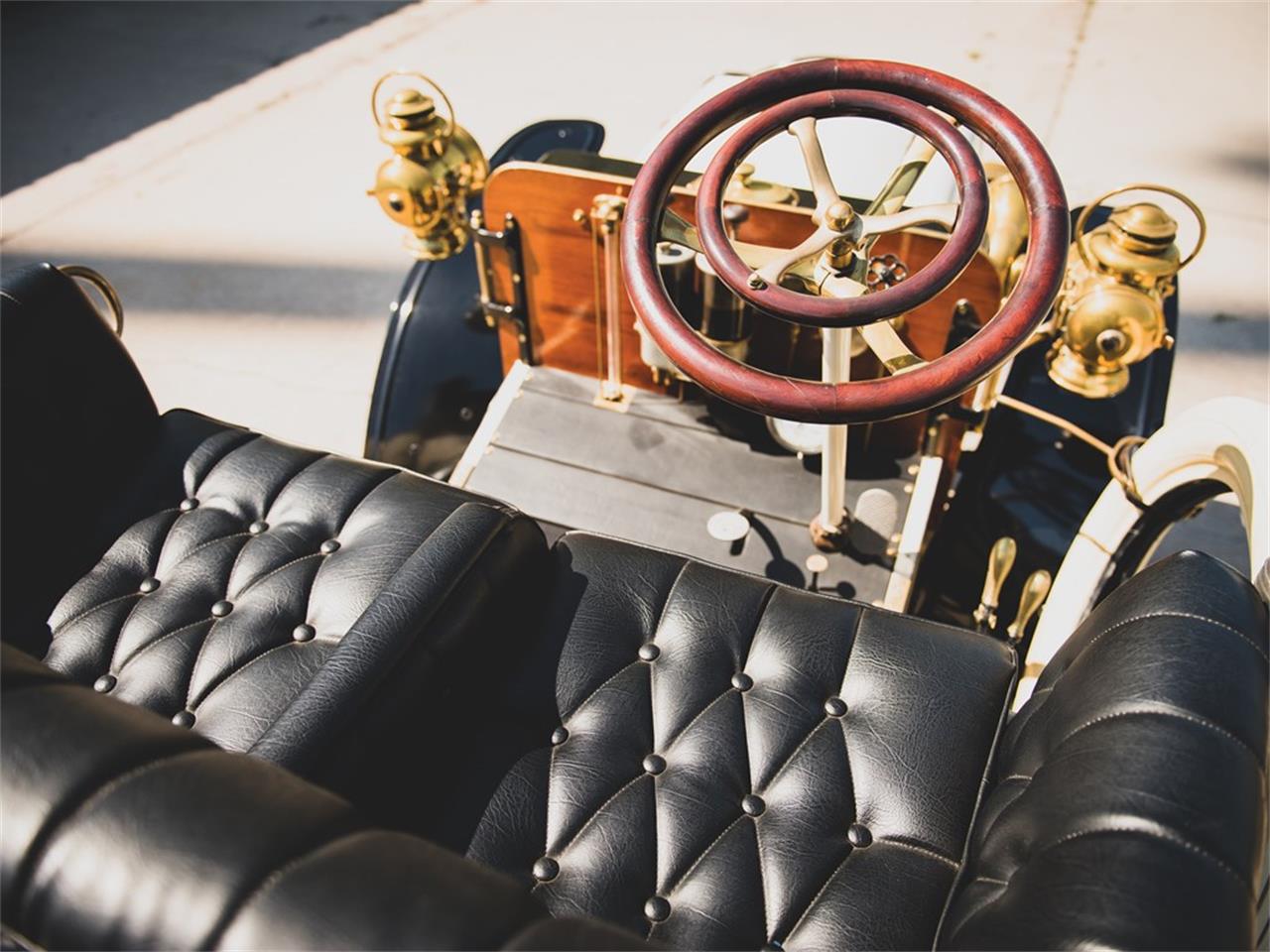 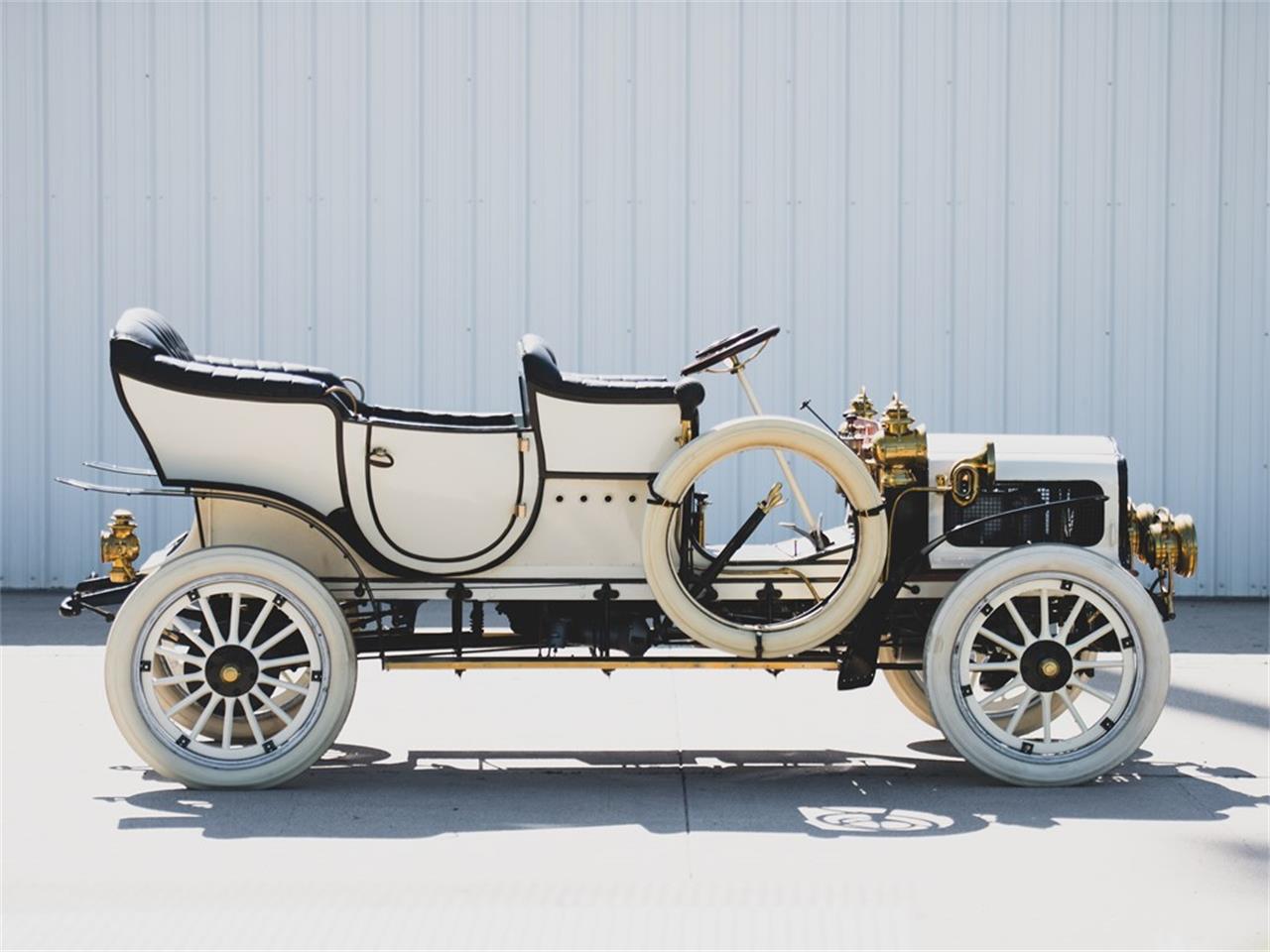 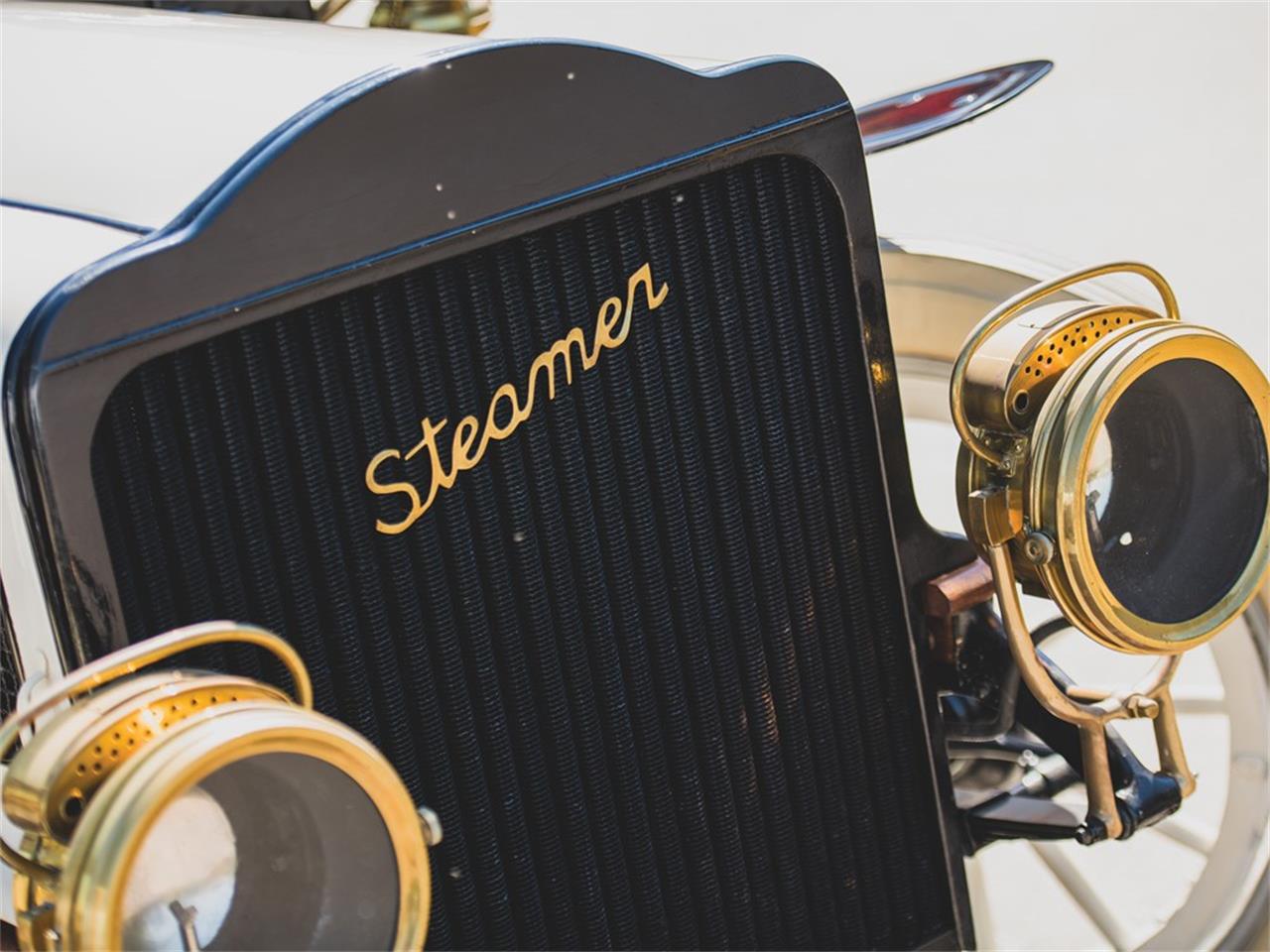 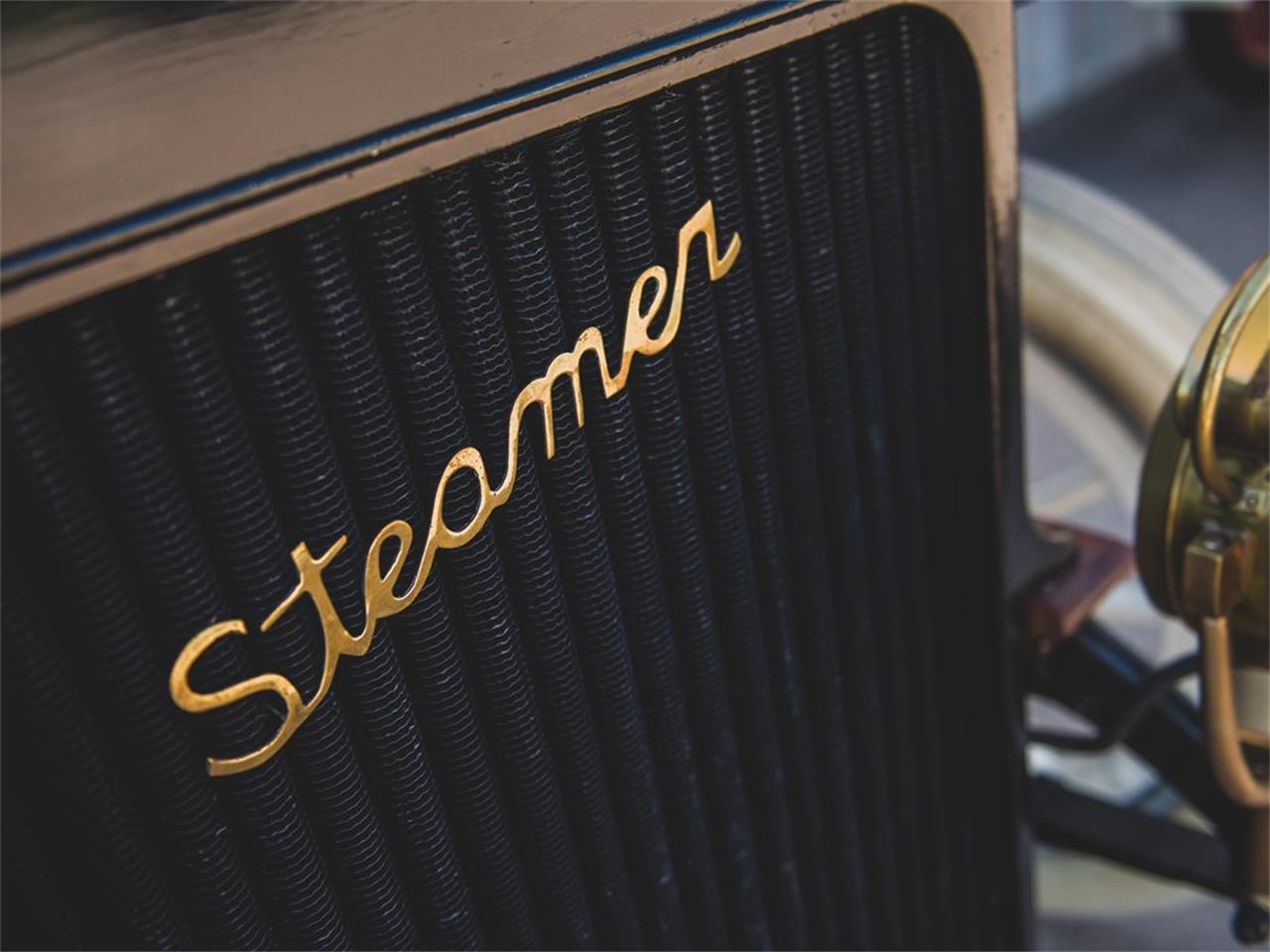 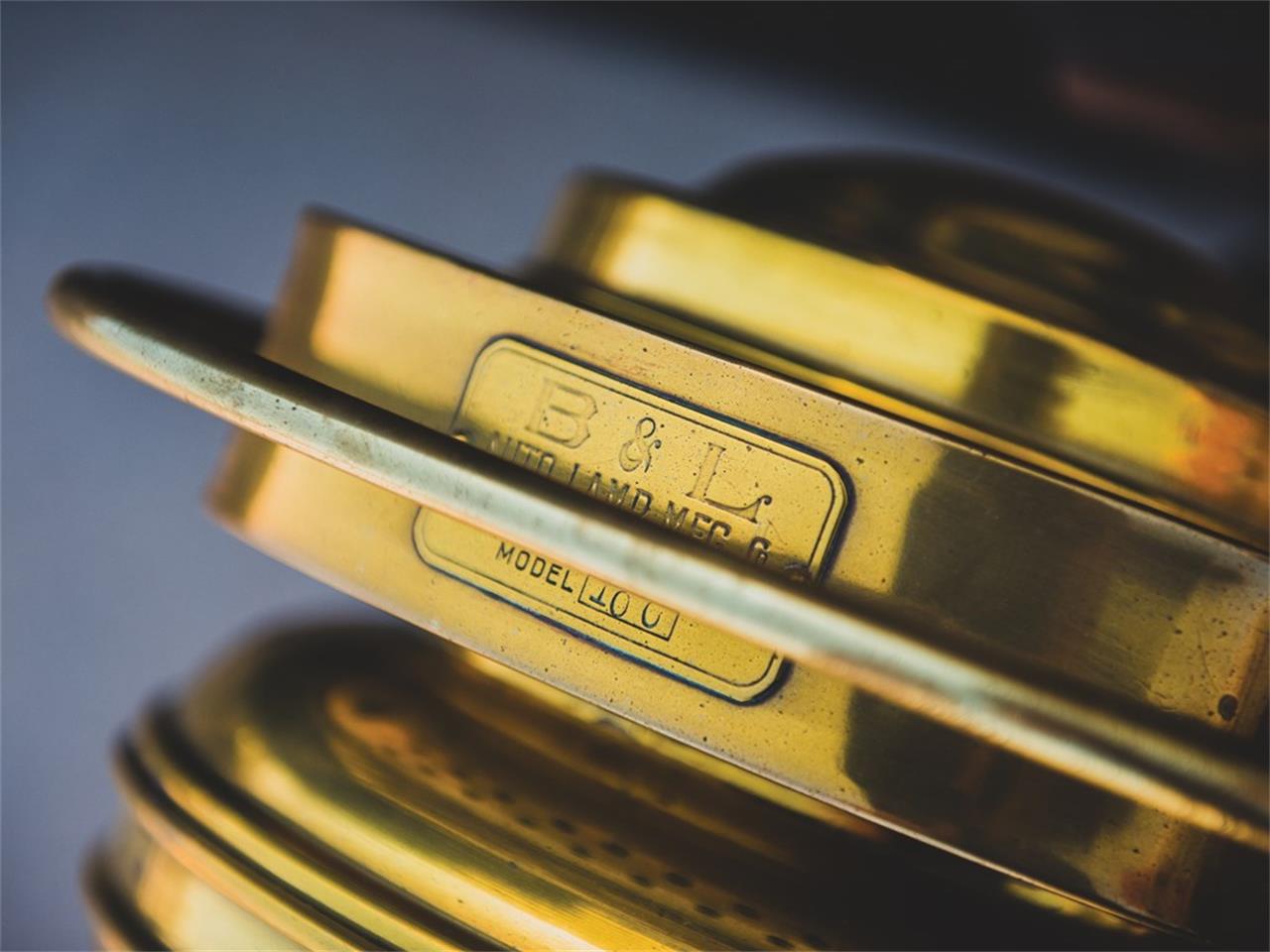 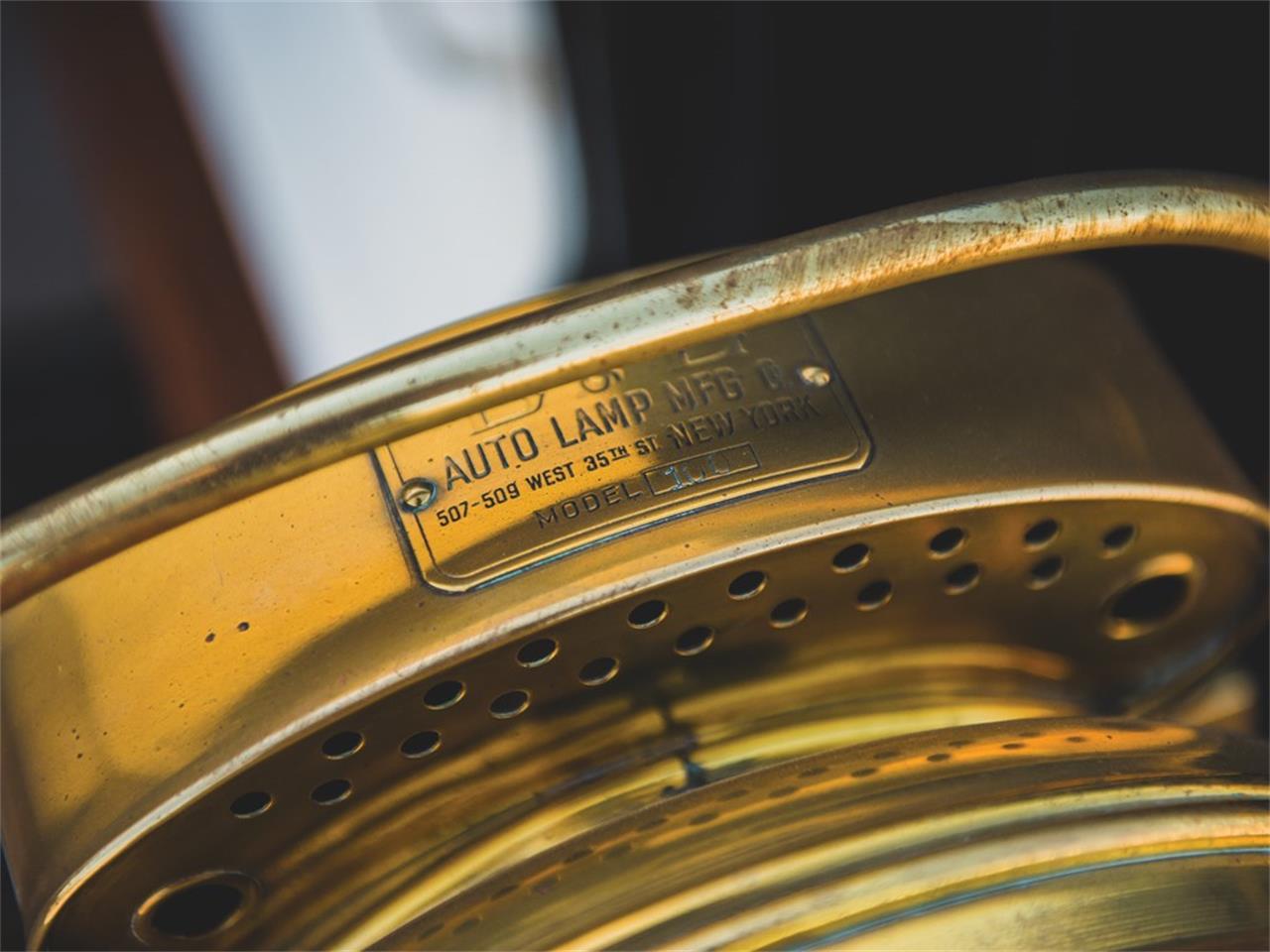 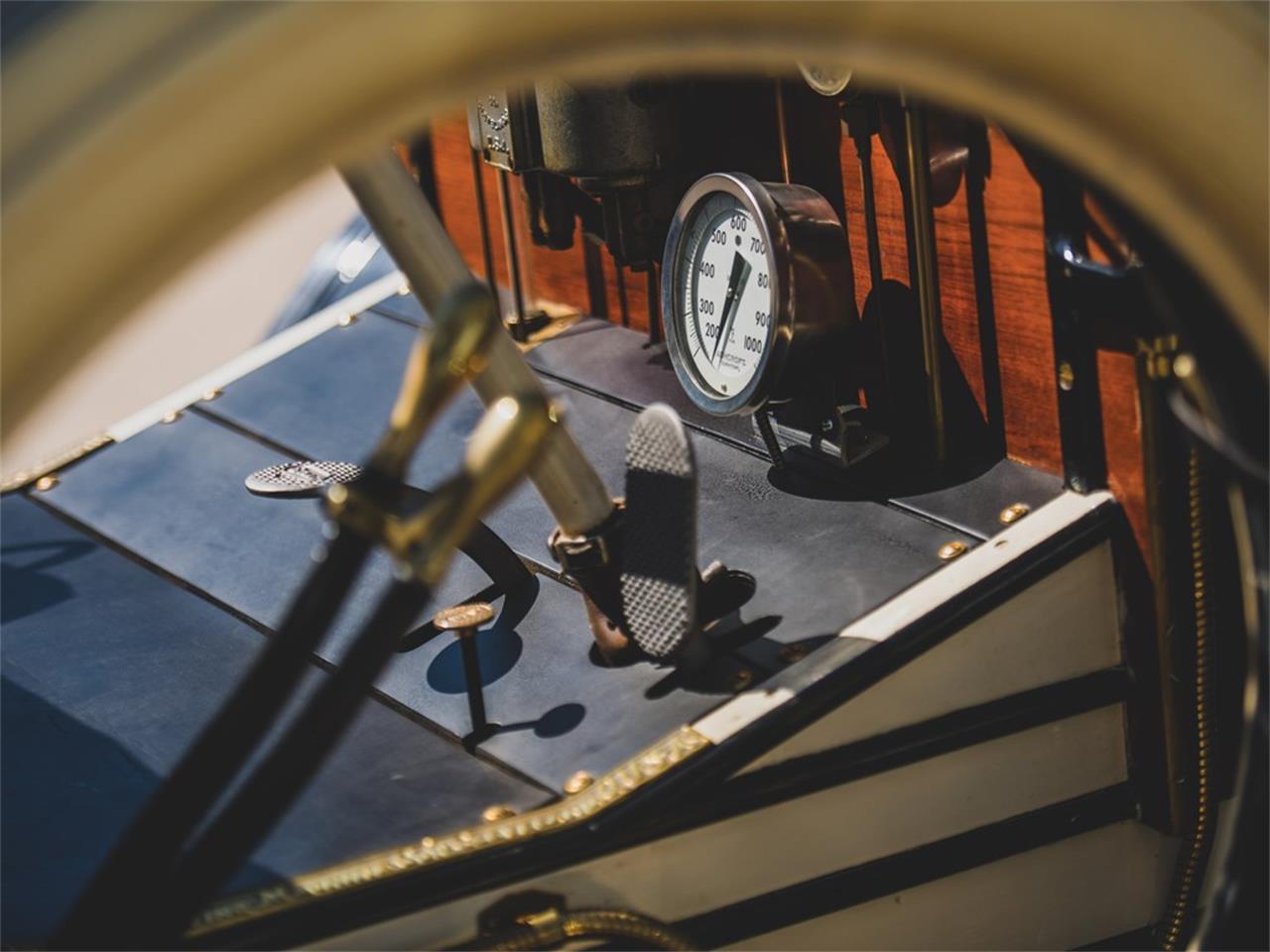 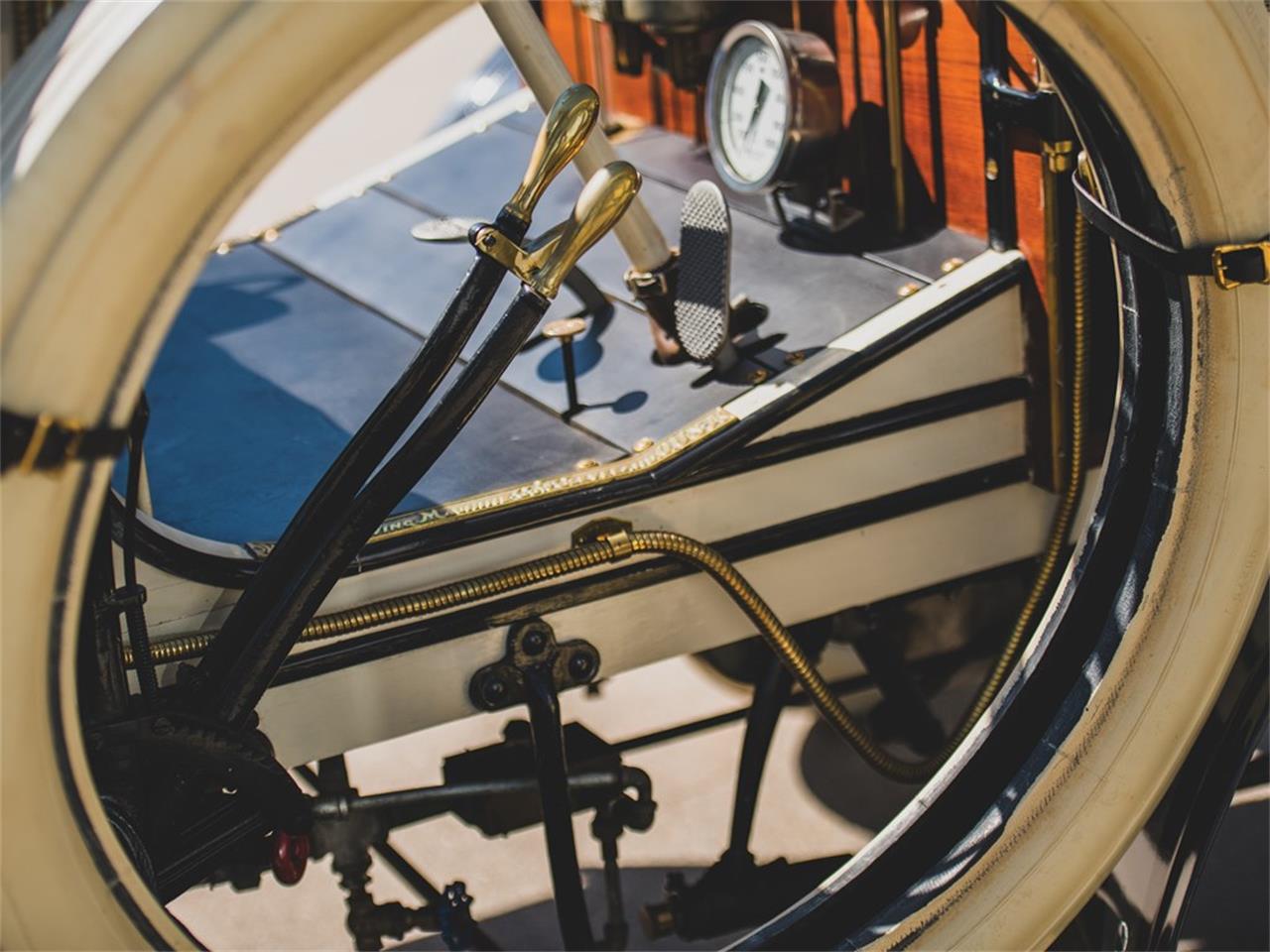 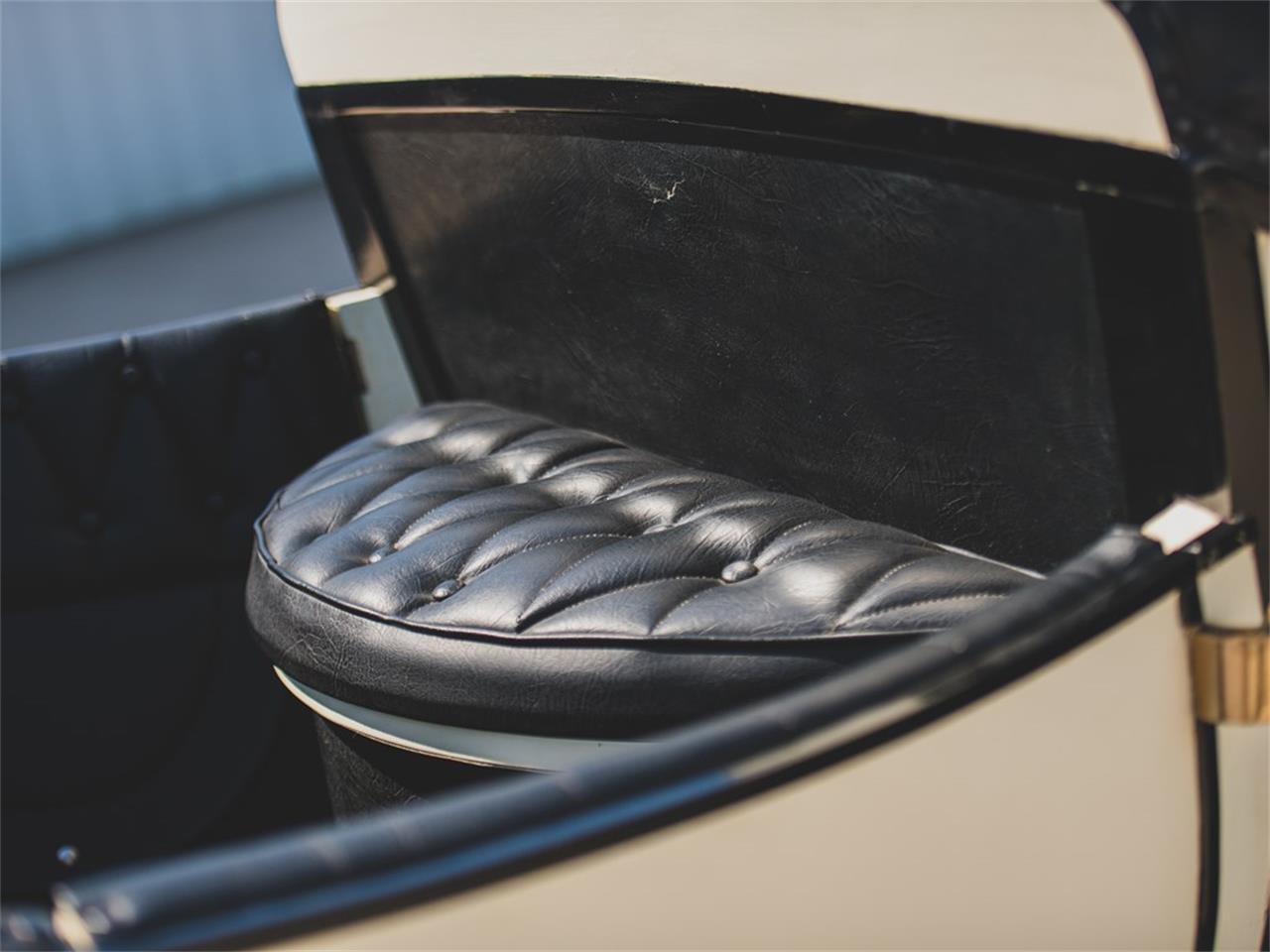 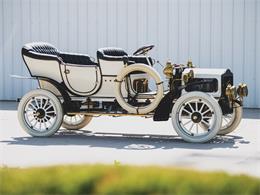 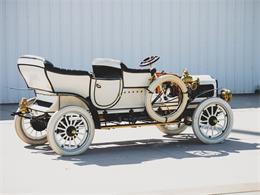 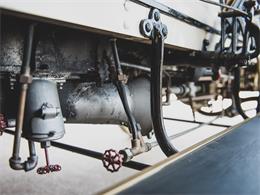 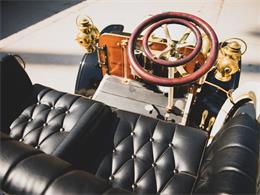 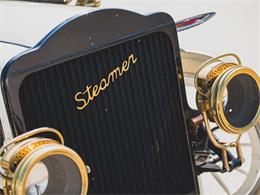 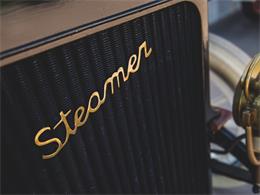 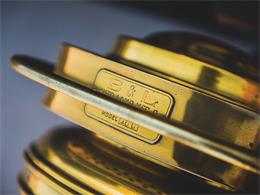 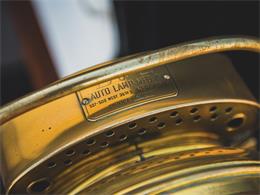 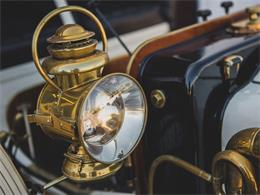 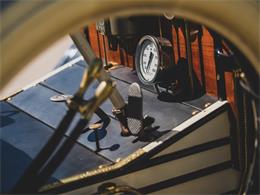 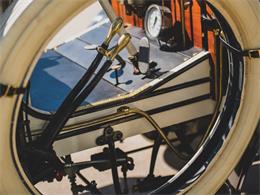 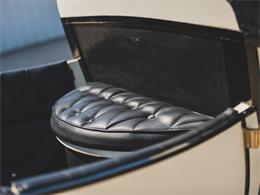 "Stanley" is the first name that usually comes to mind when one thinks of steam cars, but the White Company of Cleveland actually built more steamers in a shorter period of time than their Massachusetts rival. Moreover, White steamers were significantly more advanced, of higher quality, and performed better, though at a cost of greater complexity.

Thomas White began manufacturing sewing machines early in the nineteenth century, but it was his sons, Walter, Windsor, and Rollin, who took the firm into the automobile business. Rollin was the most interested in automobiles and went to Europe in the 1890s to study the burgeoning motor industry there. He returned home in 1898 and developed a monotube boiler that raised steam very quickly. The trio began building steam cars in the sewing-machine factory in 1900.

The early White car was more sophisticated than its main competition, the Locomobile, which had been designed by the Stanley brothers. Rollin's fast-heating boiler and a condenser for recycling exhaust steam made the White easier to operate and gave it greater range. White sales grew steadily in the early years, particularly after Locomobile left the steam business in 1904. Thereafter, White's competition came from the Stanley steam car, which the twin brothers had reclaimed from Locomobile. Despite the White's significantly higher price, its advanced features made it competitive.

Purchased by the Merrick Auto Museum in 2006, this White Model F was previously owned by George B. Cropper. Painted white with black fenders and accent moldings, it is a large car for its era, weighing more than 2,000 pounds and riding a 114-inch wheelbase. There is ample seating for five, sitting on diamond-pattern black buttoned leather. All hardware is polished brass, and acetylene B&L Auto Lamps are fitted for night driving. It is fitted with all-white Universal 34 � 4 clincher tires on wood artillery wheels.To view this car and others currently consigned to this auction, please visit the RM website at rmsothebys.com/en/auctions/hf19.