For Sale at Auction: 1953 Buick Skylark in Hershey, Pennsylvania 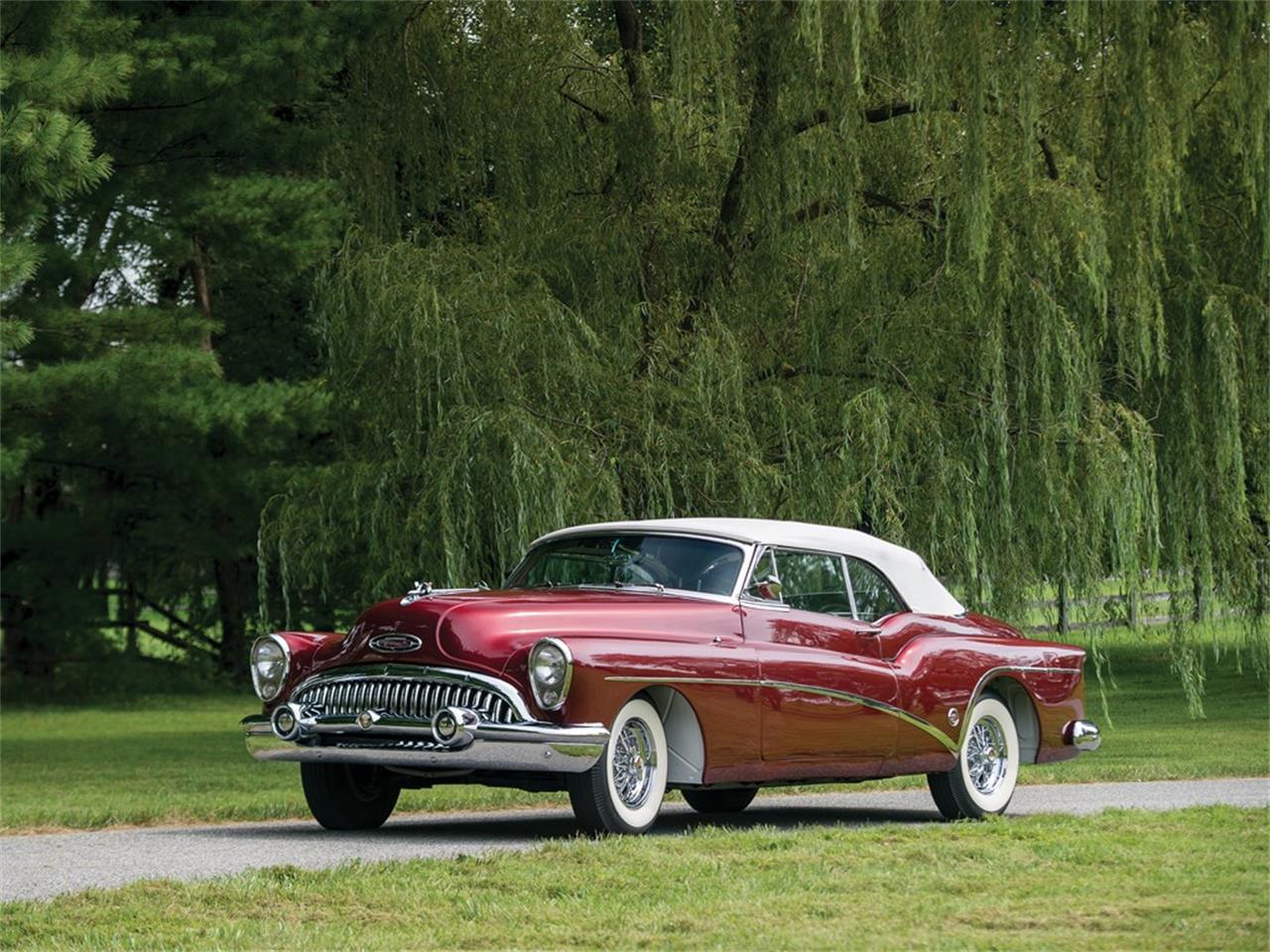 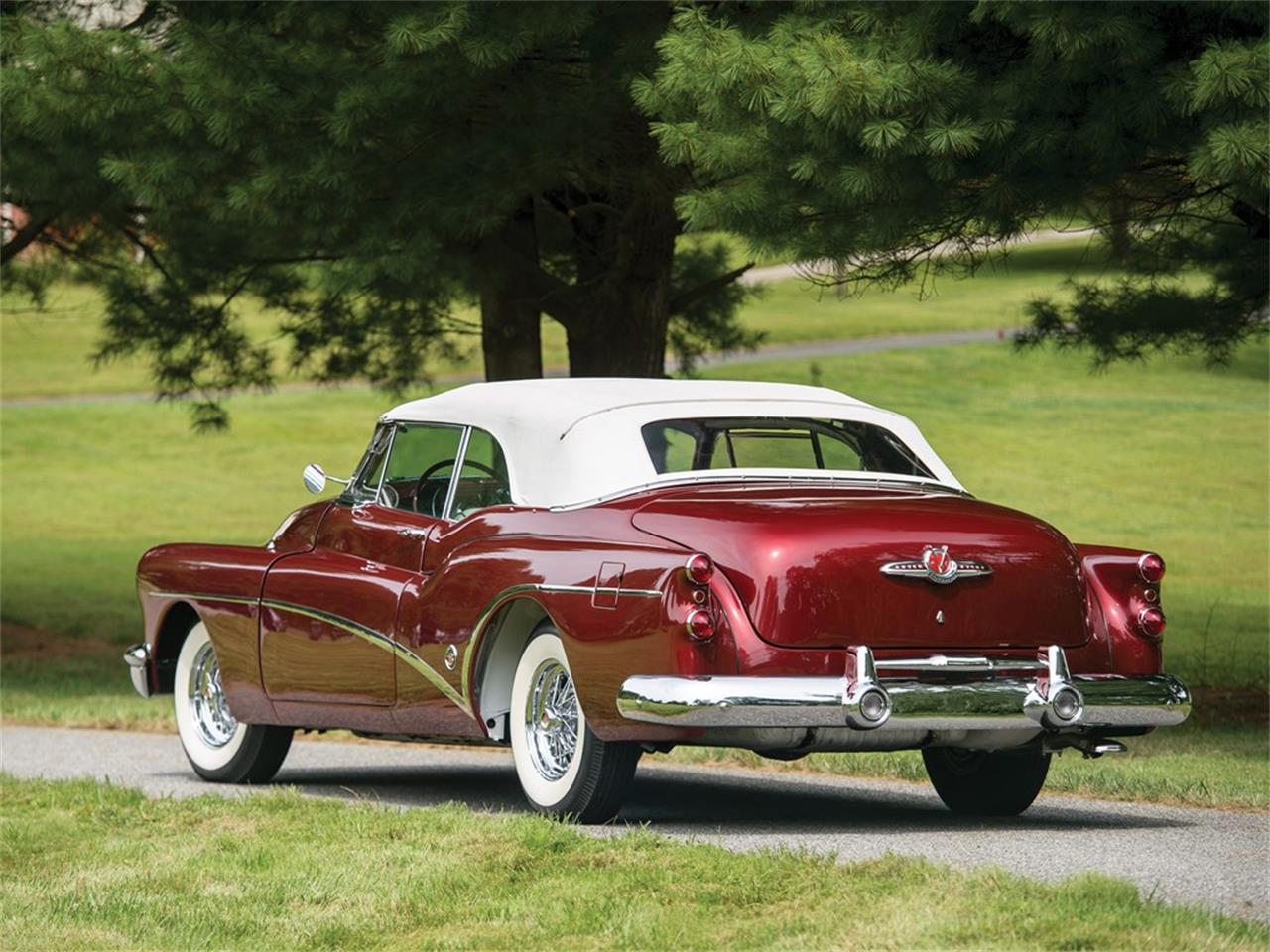 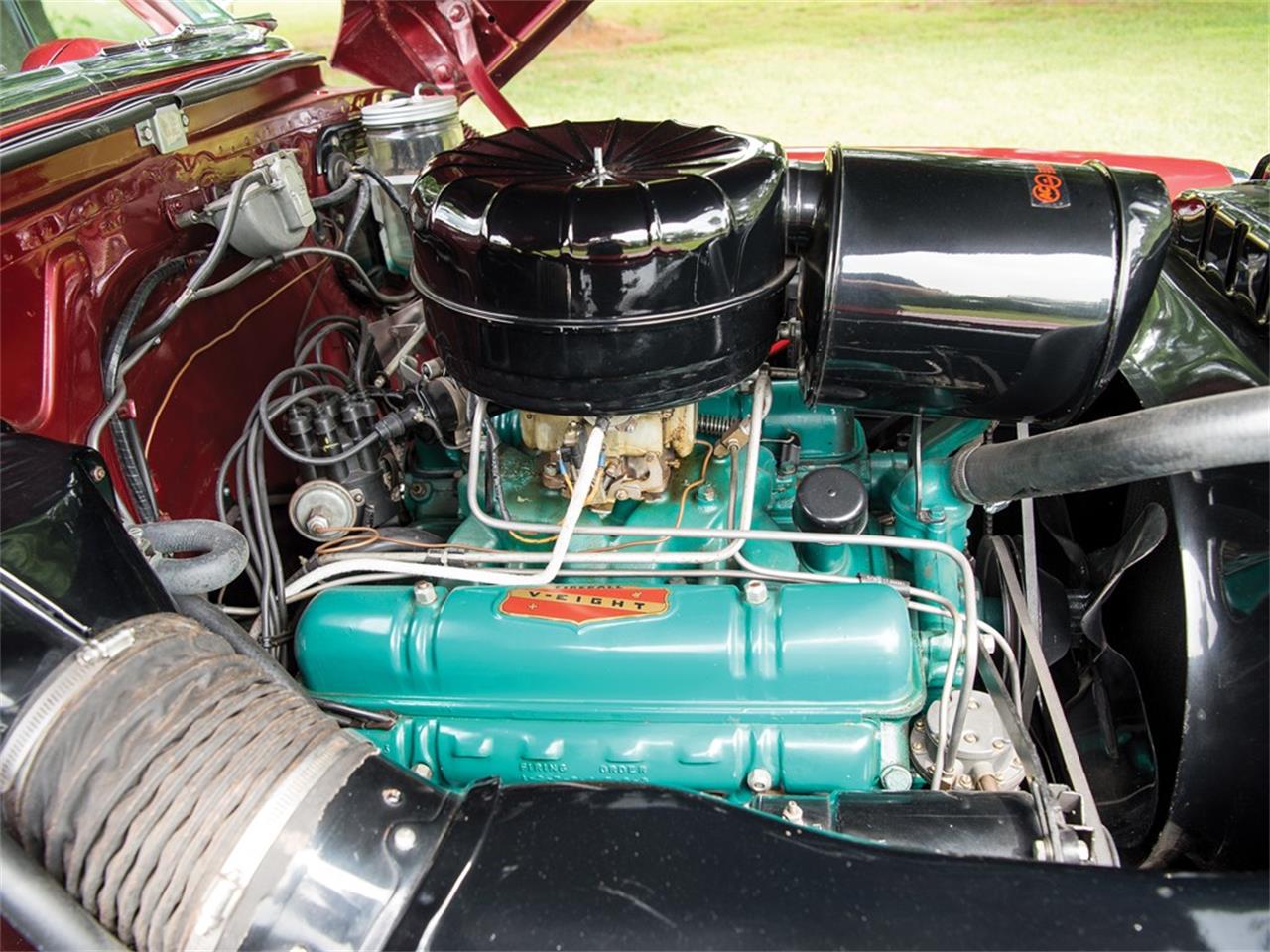 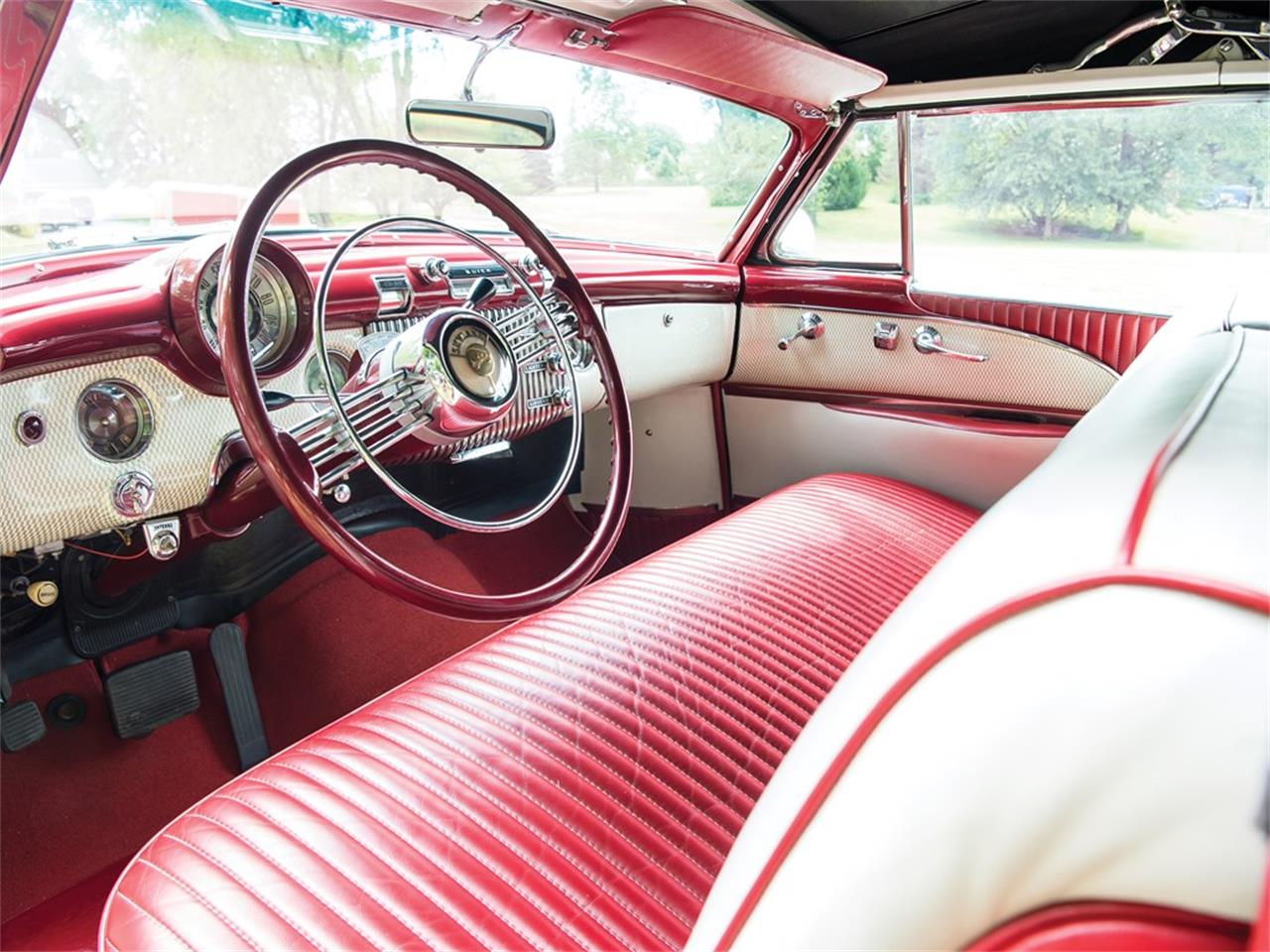 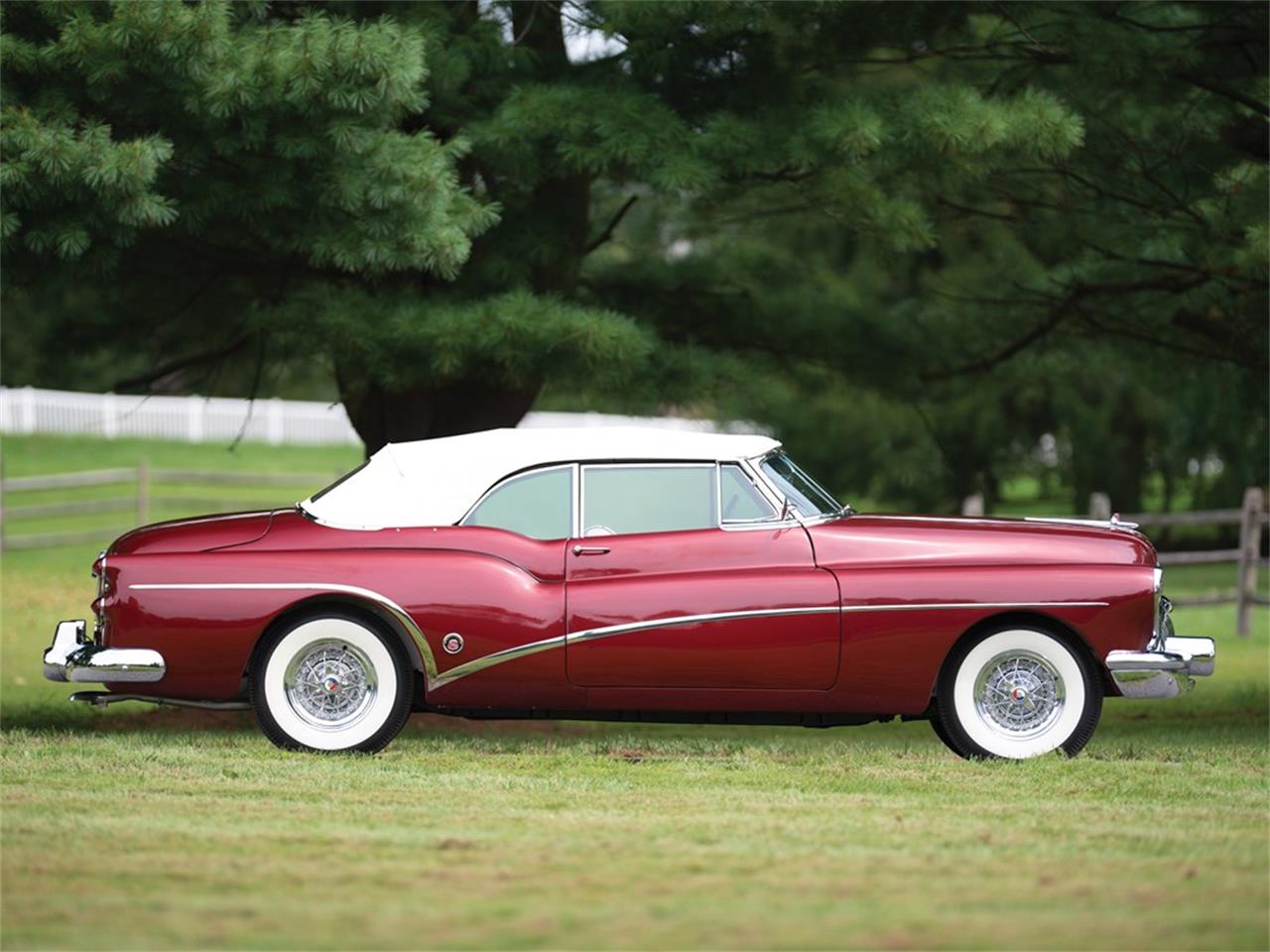 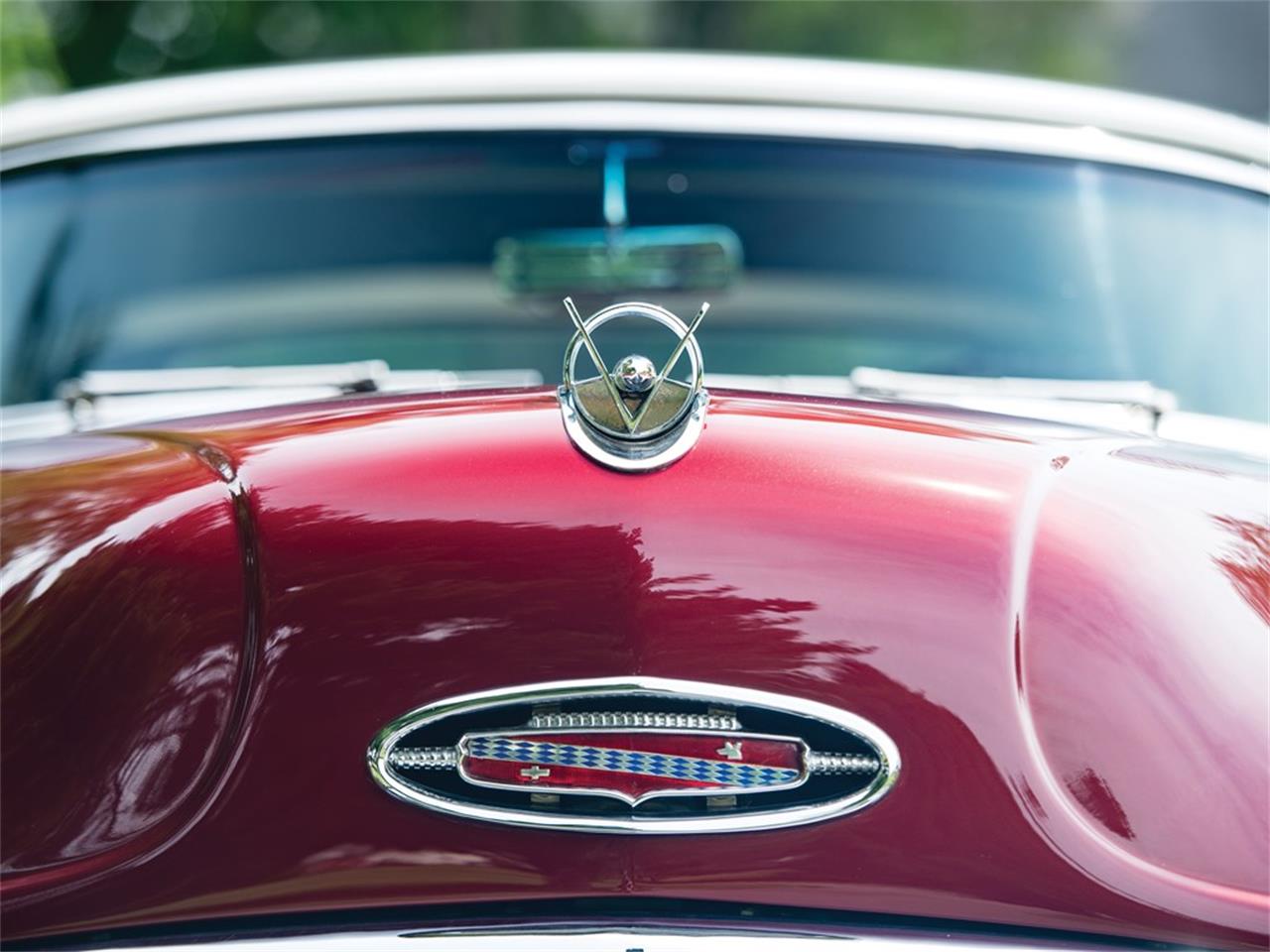 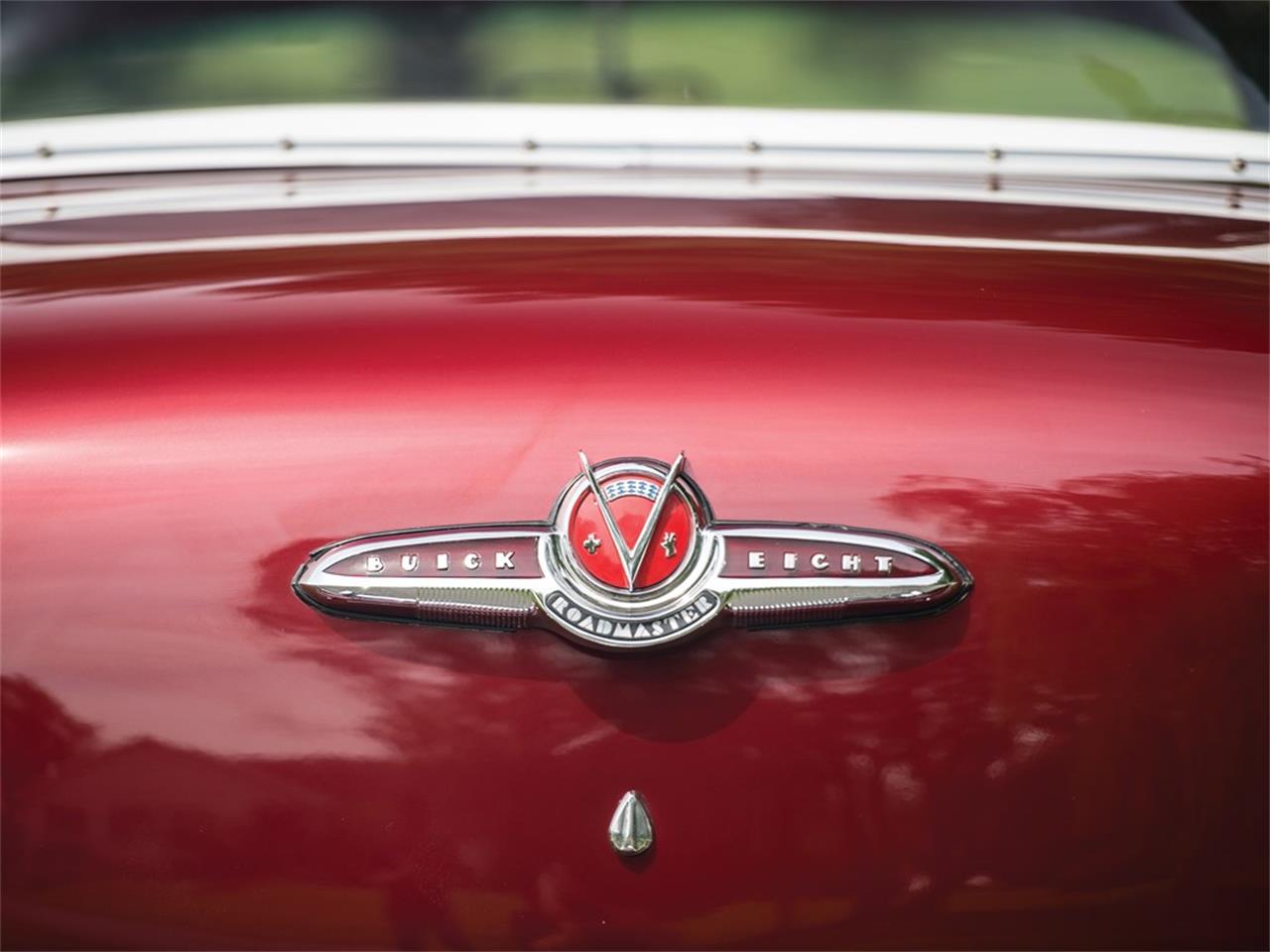 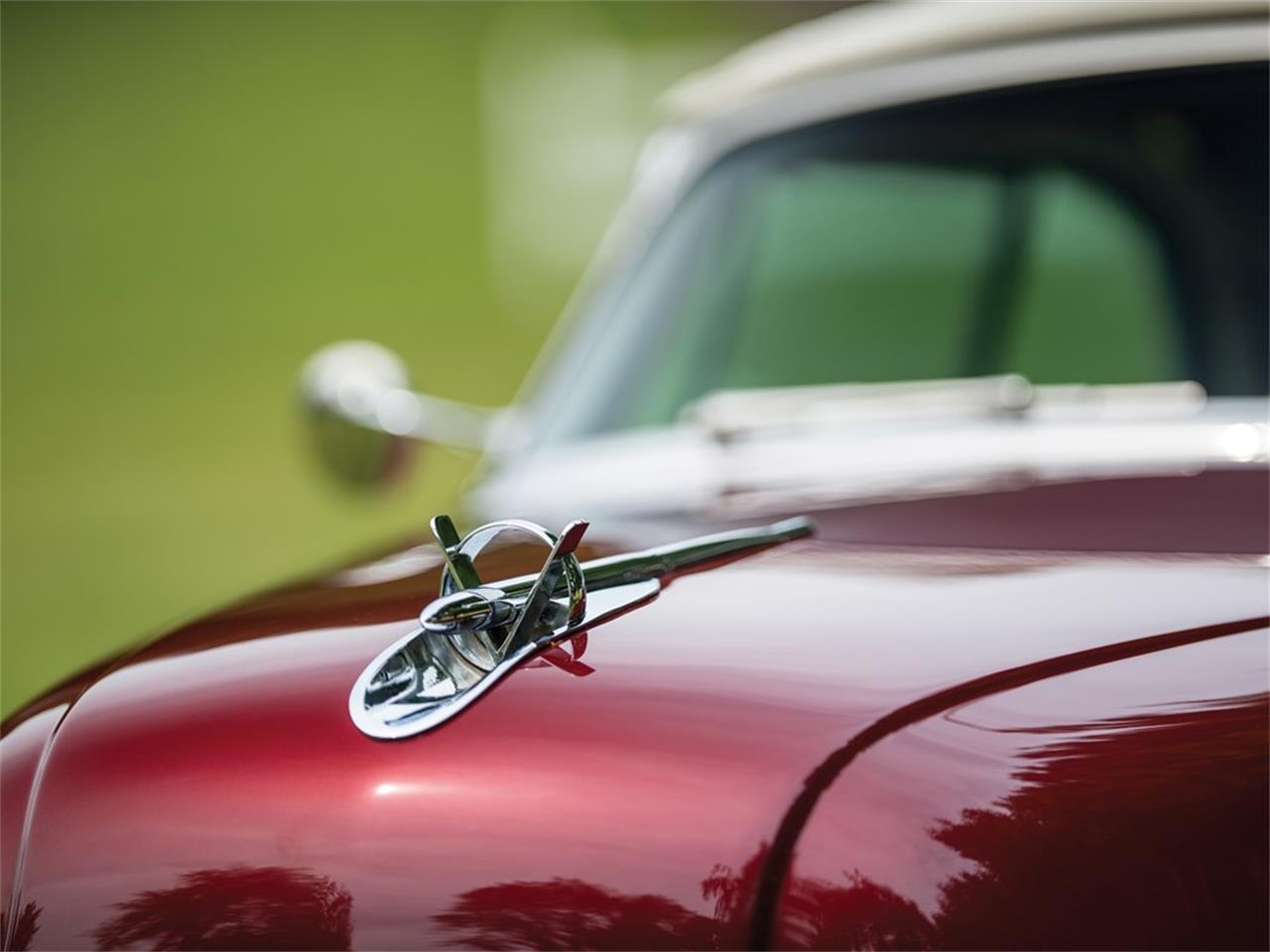 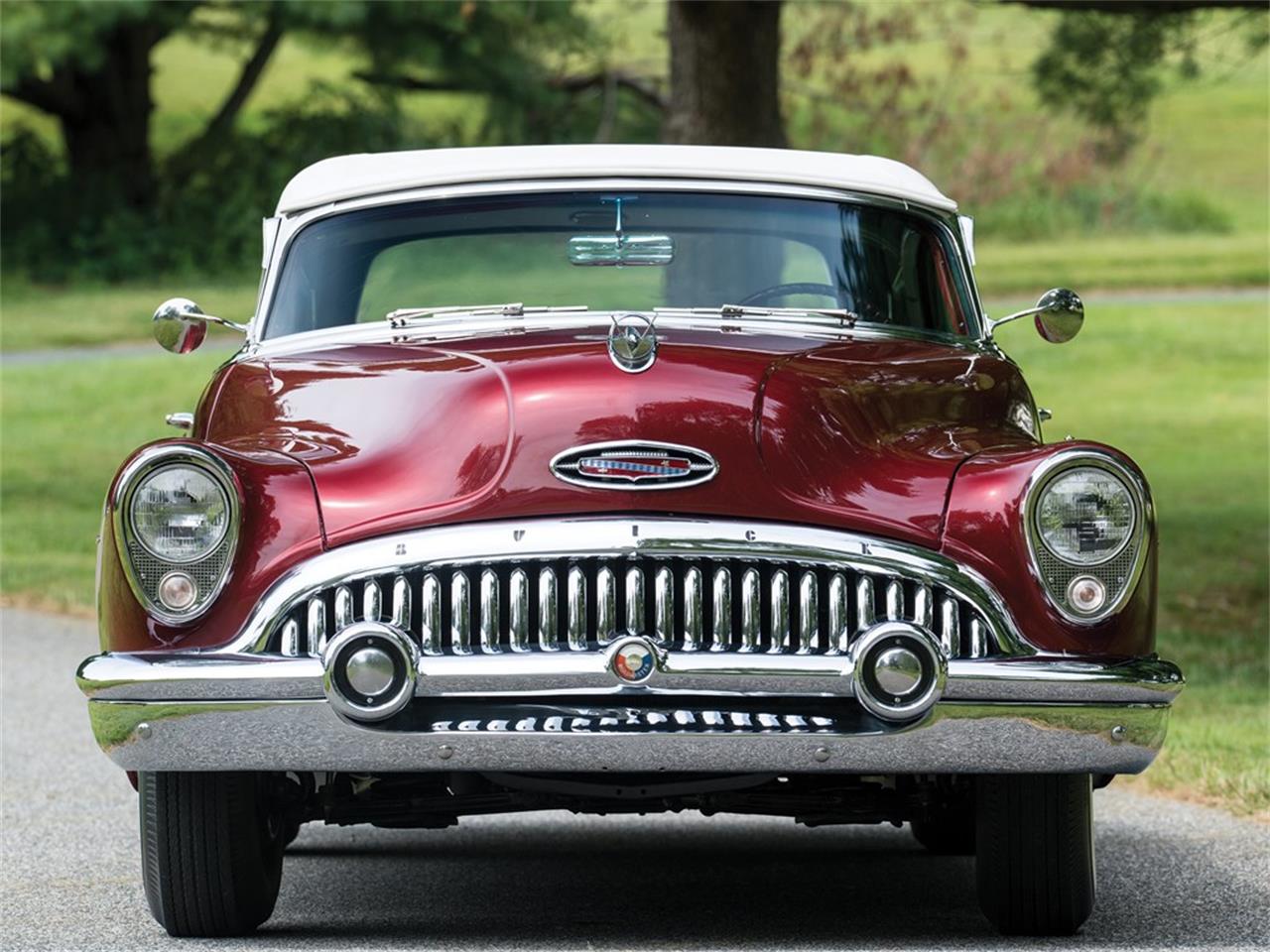 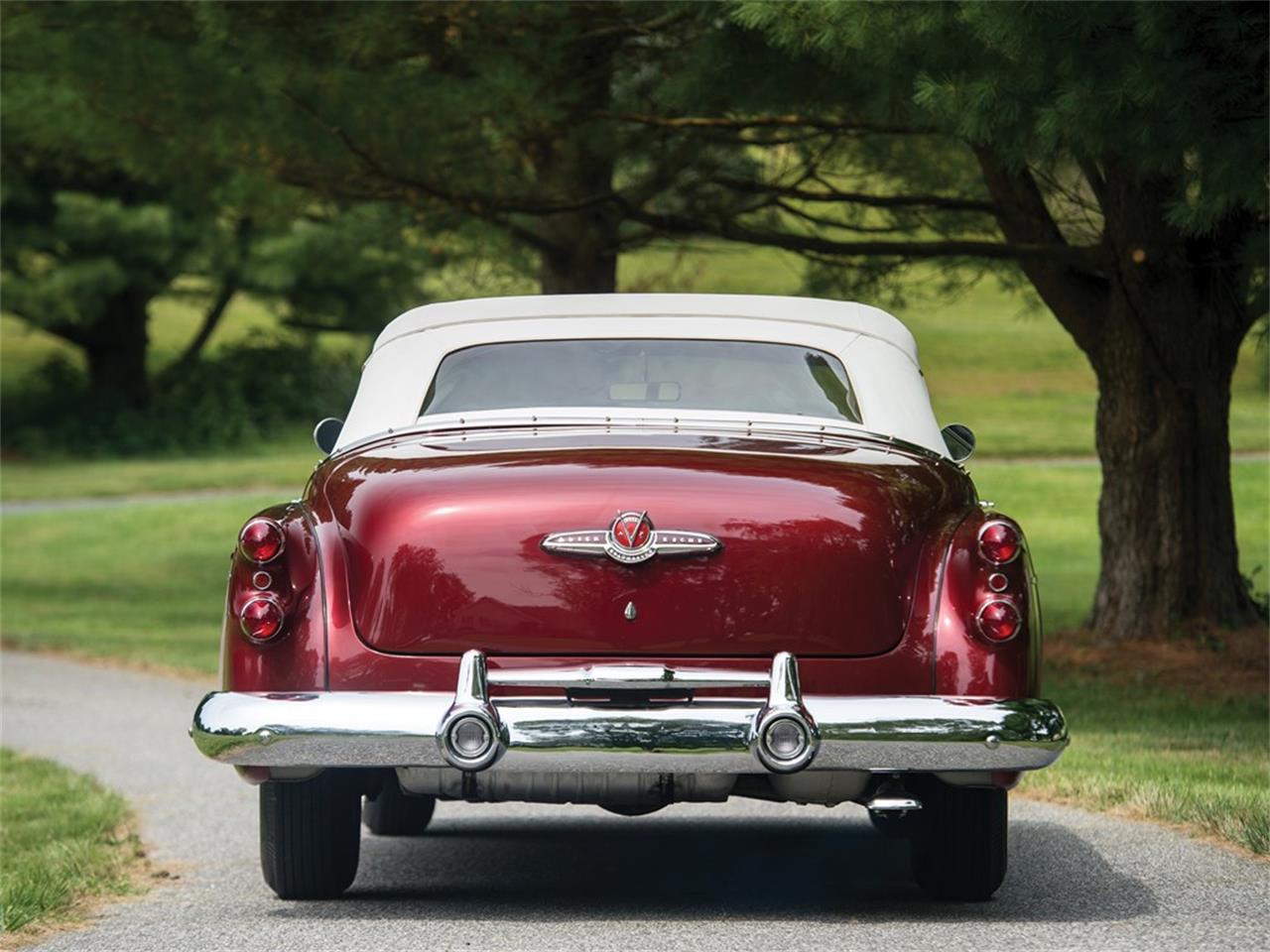 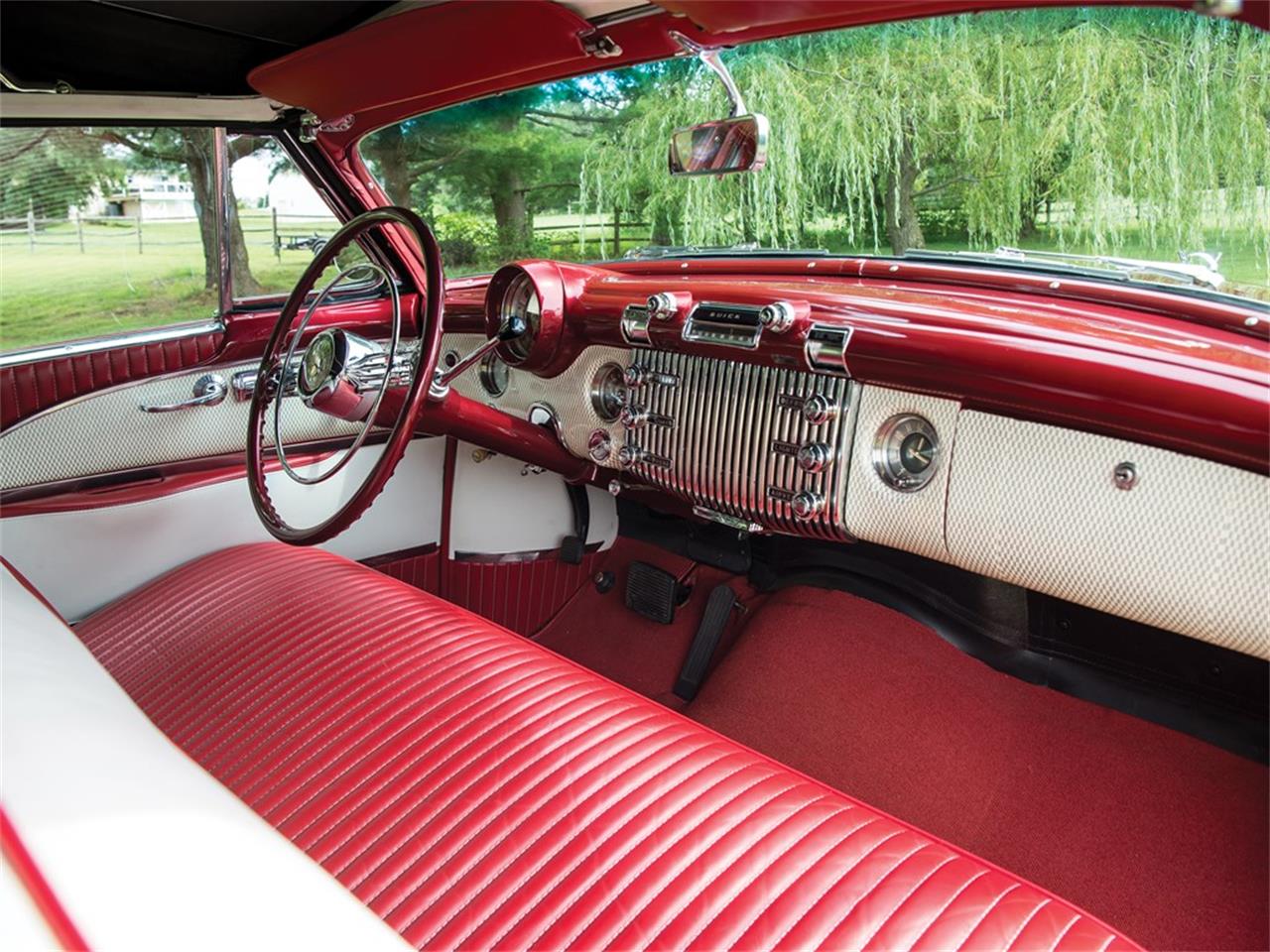 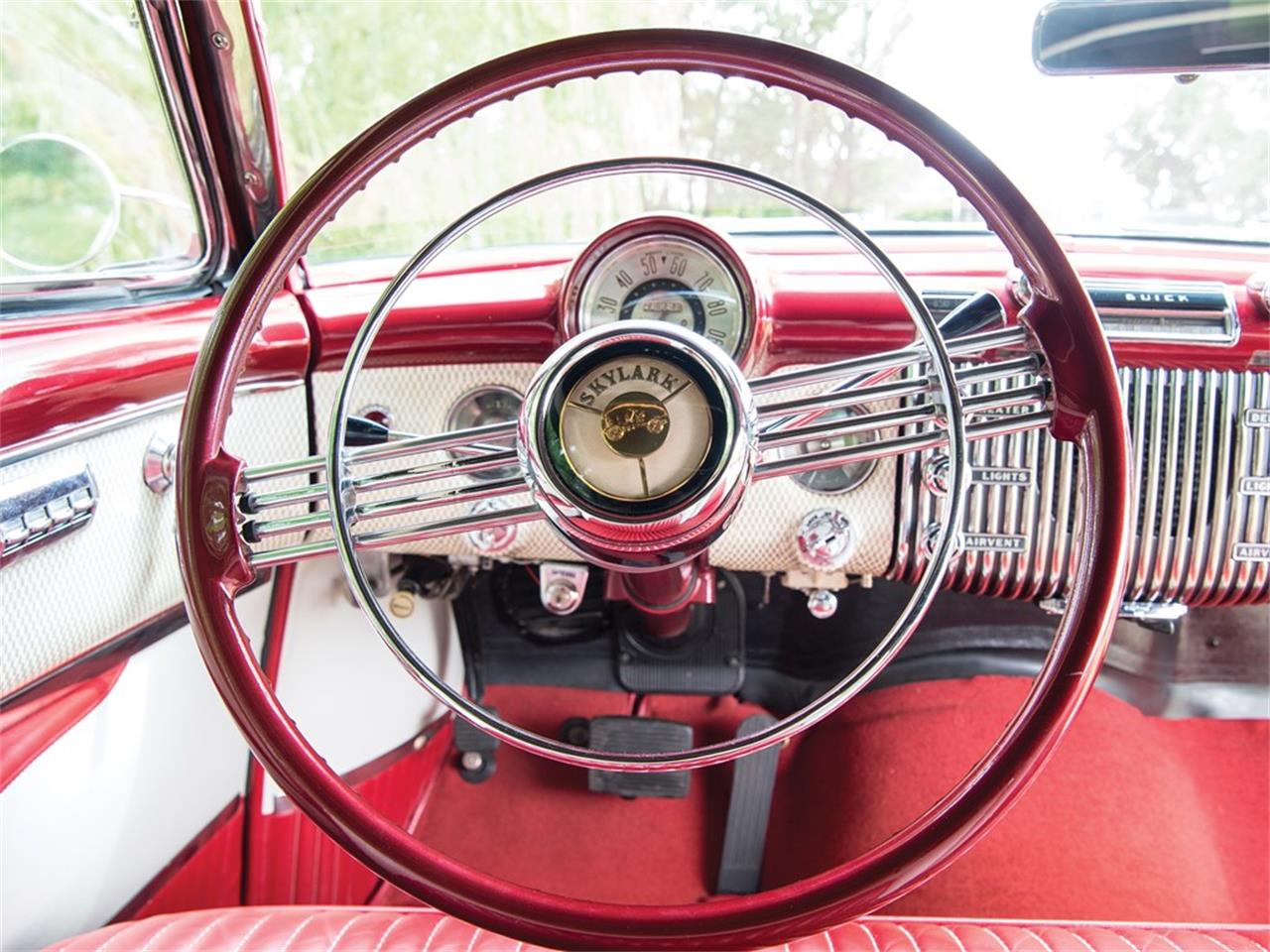 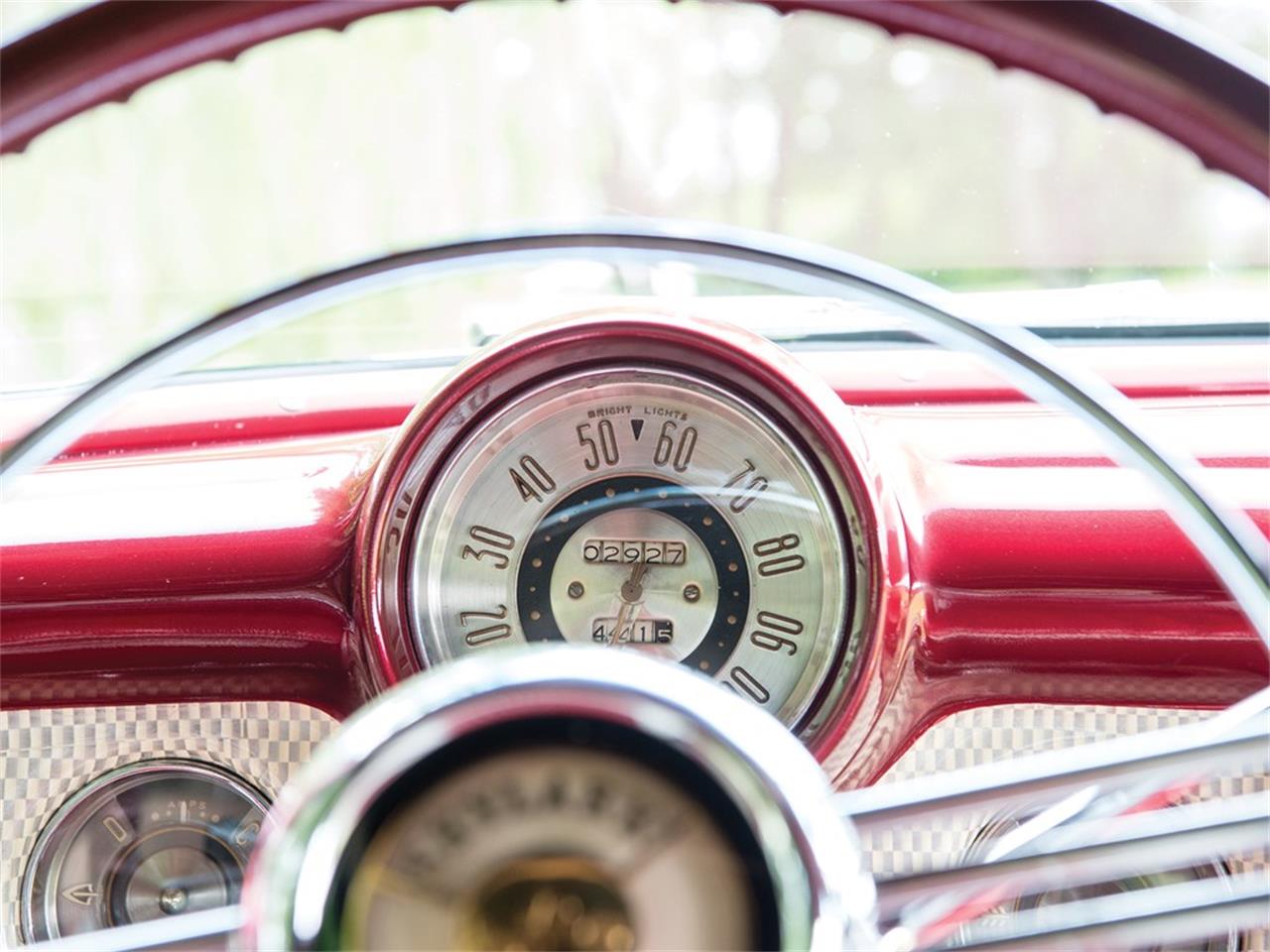 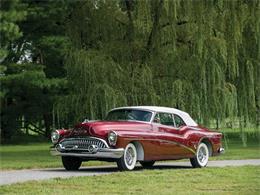 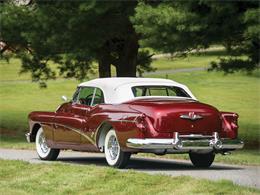 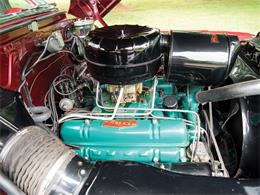 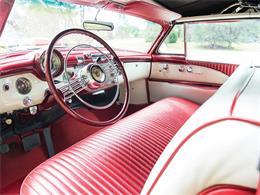 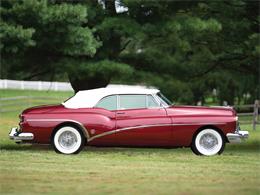 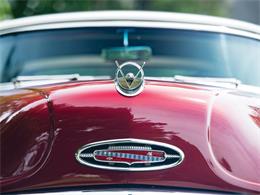 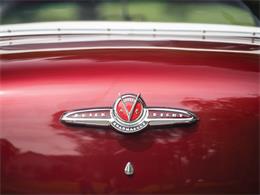 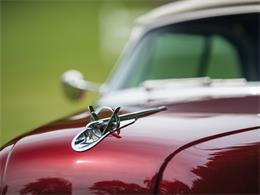 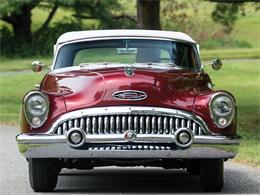 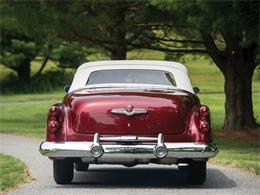 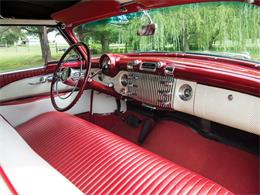 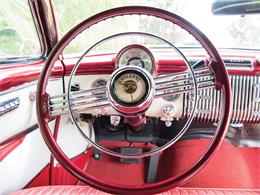 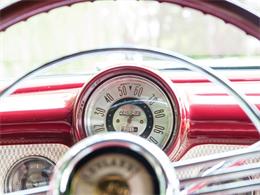 A defining event of 1950s American car culture was General Motors' traveling Motorama. It was a truly extraordinary, no-expense-spared display of dazzling technology, stunning styling, and modern American ingenuity. The series of dramatic styling exercises by the legendary Harley Earl captivated the public, but most of the designs were never made for sale. For 1953, though, GM made an exception.

The company offered three of the previous year's "dream cars" in limited production numbers to the lucky few who could afford the staggering price tags and who had the personal influence required to secure one. The three models available were the Cadillac Series 62 Eldorado, the Oldsmobile 98 Fiesta, and the model offered here, the Buick Roadmaster Skylark.

Among those who favor mid-century American classics, few carry the prestige of the Buick Skylark. Revered in the period for its dramatic styling, luxurious appointments, powerful engine, and limited production numbers, the Skylark remains a highly desirable and exceptionally collectable automobile to this day. Cars such as the convertible offered here give us just a glimpse of what life was like for successful men and women in the early years of the Pax Americana, when car culture went into overdrive on the burgeoning interstate highway system.

This Skylark convertible is an exceptional example of what many consider to be Harley Earl's finest production convertible design. It has been comprehensively restored some years ago and presents beautifully today in period-correct Mandarin Red Poly with a matching red-and-white interior. A contrasting white convertible top makes for an elegant combination, though it seems almost a shame to drive this car in any other manner than with the top down on a sunny day. The Kelsey-Hayes forty-spoke wire wheels wrapped in wide whitewall tires complete the look. With ample power from the 322-cubic-inch "Nailhead" V-8, power everything, and extensive chrome, this is Americana at its very finest, a work of art from a time when gas was cheap and the highways were wide-open.

Due to its limited production status, just 1,690 examples were built, making this an uncommon car indeed. This car is an ideal and unique choice for showing, driving, or even just admiring as a work of mid-century design. Offering easy cruising, handsome good looks, and exclusivity, this Skylark convertible is a fitting choice for any post-war collection.To view this car and others currently consigned to this auction, please visit the RM website at rmsothebys.com/en/auctions/hf19. 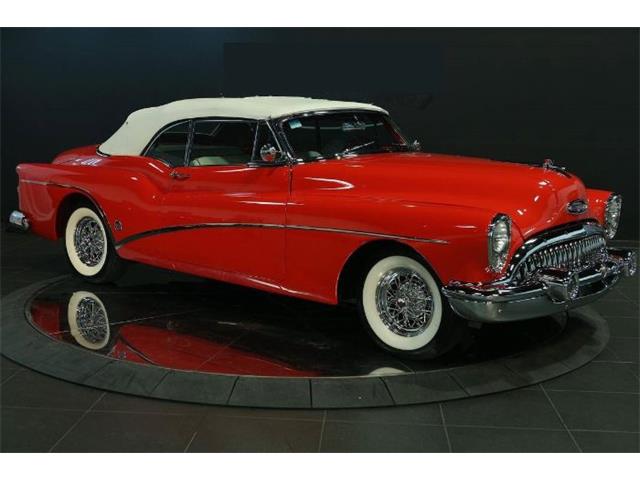 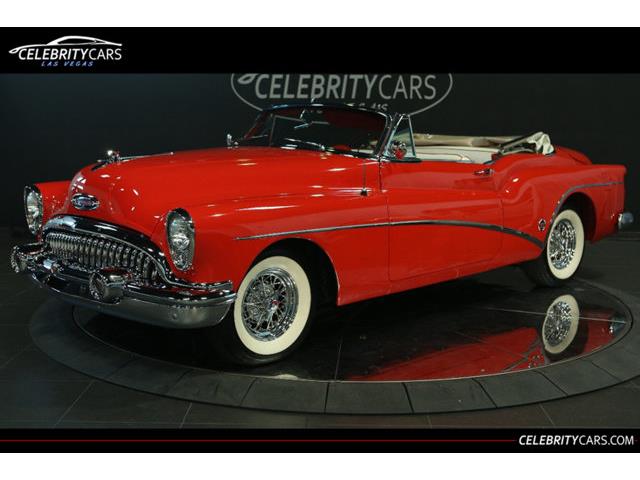 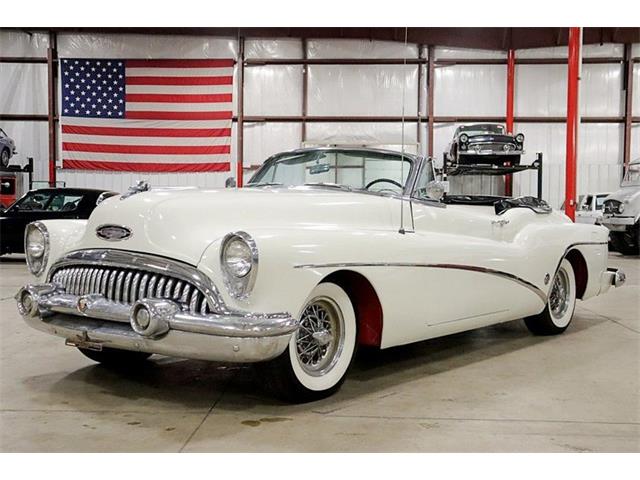 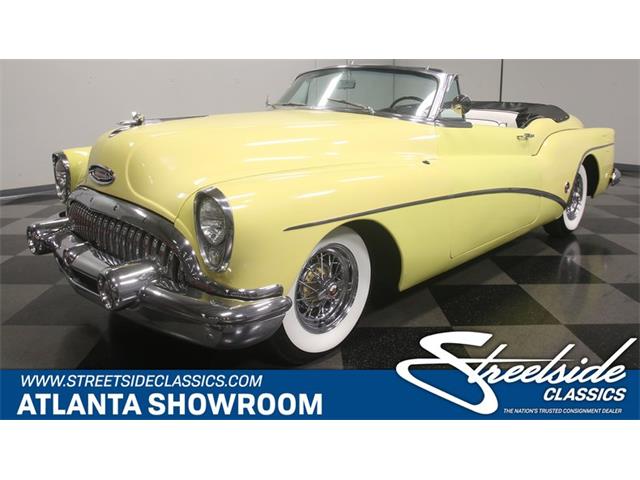